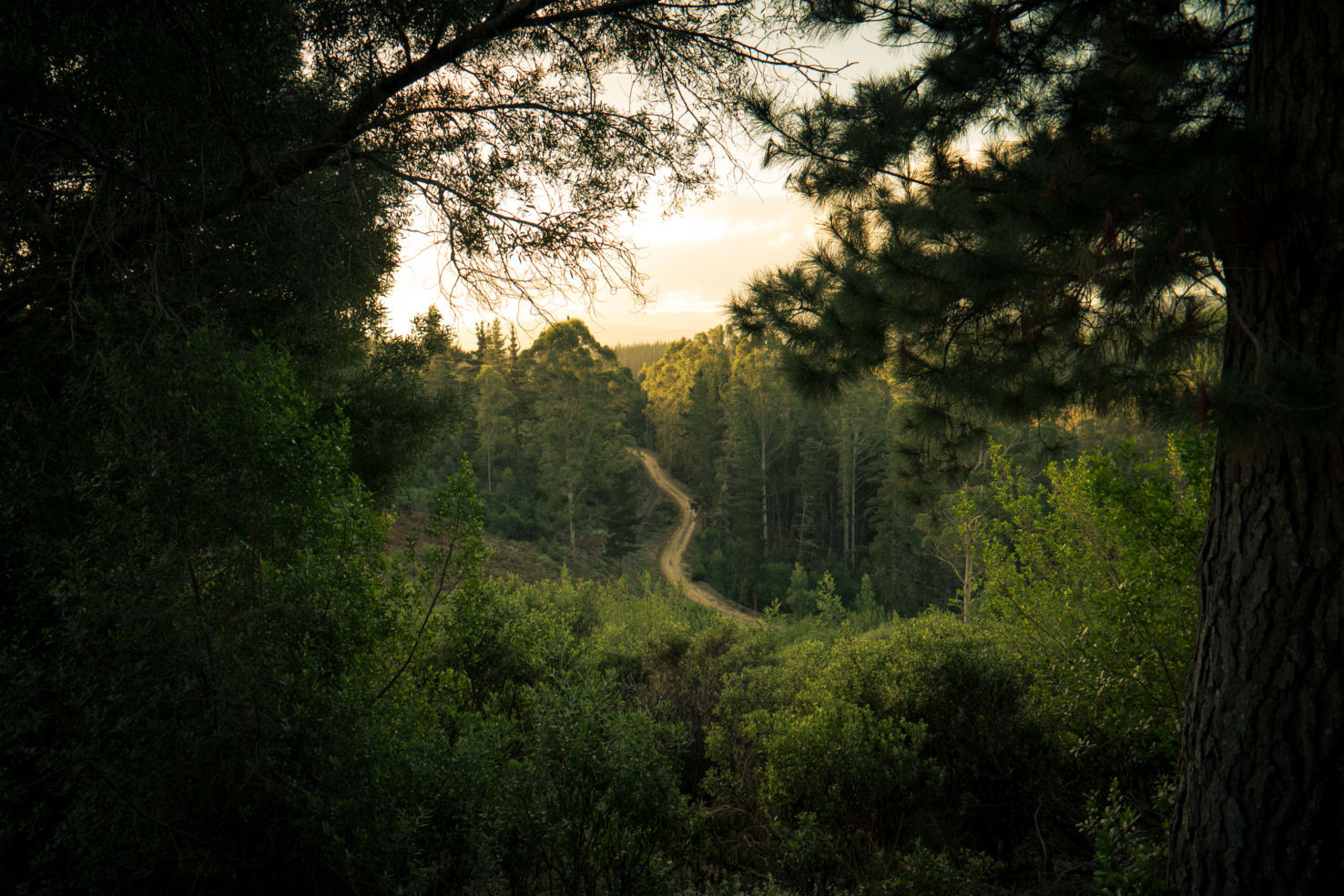 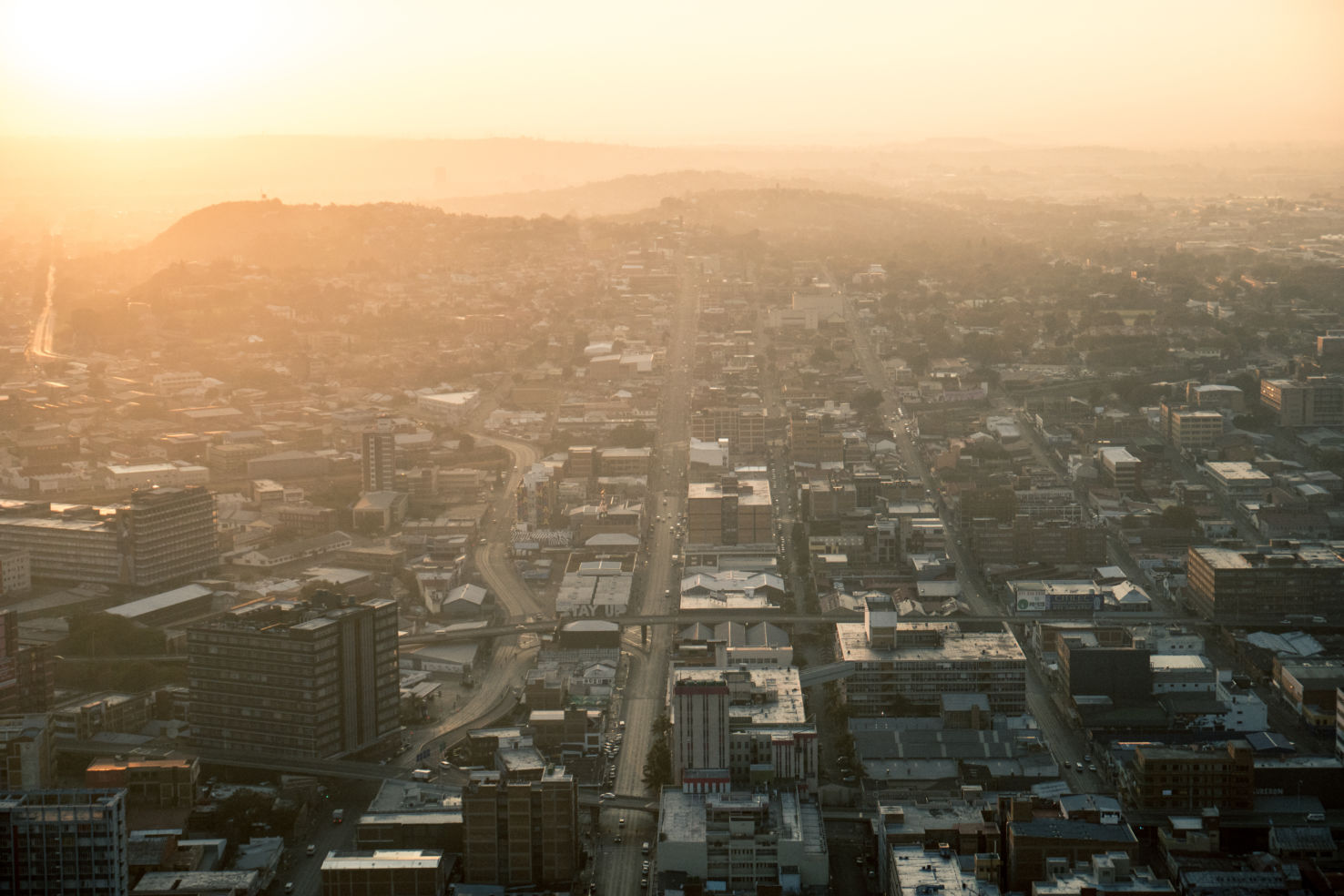 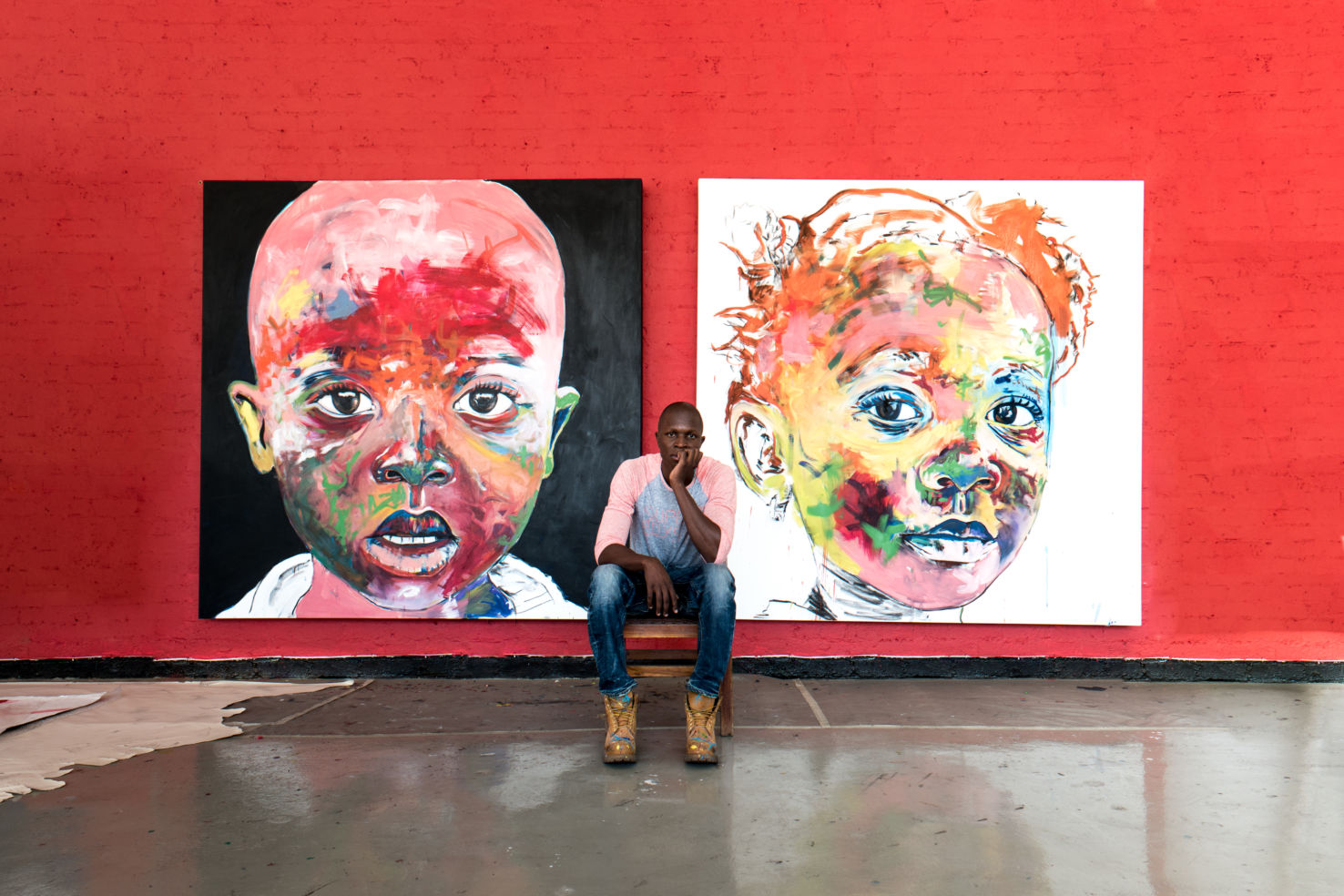 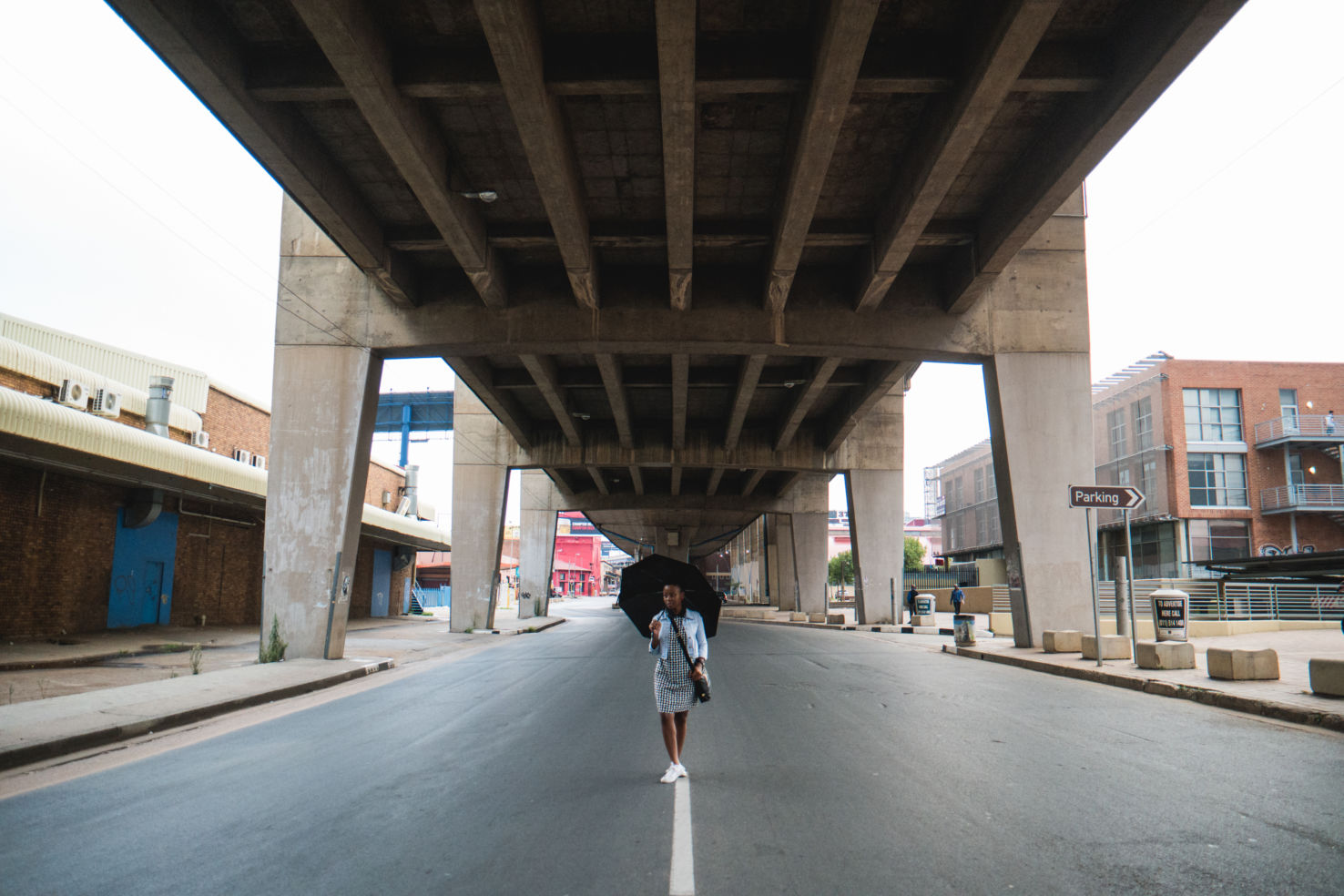 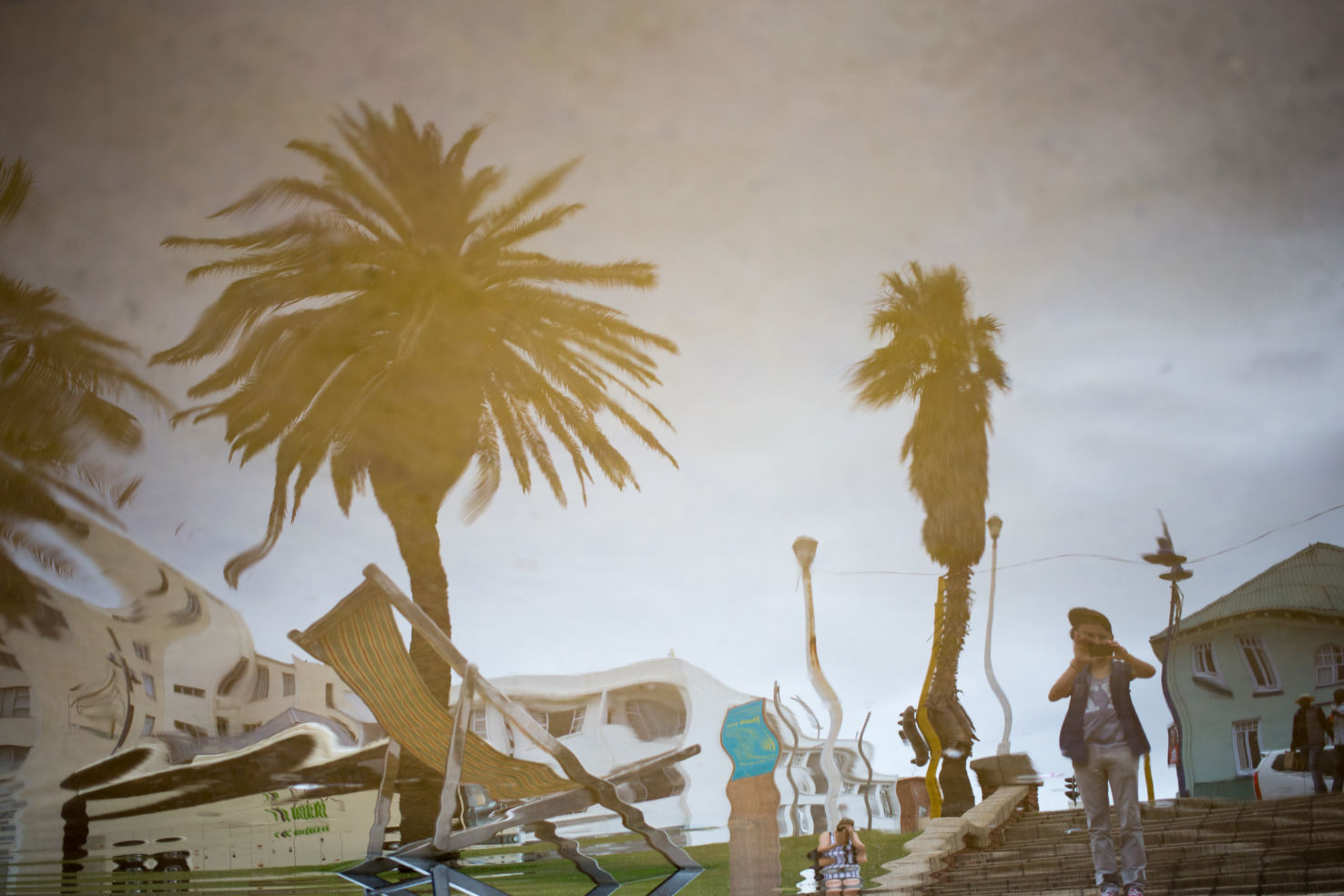 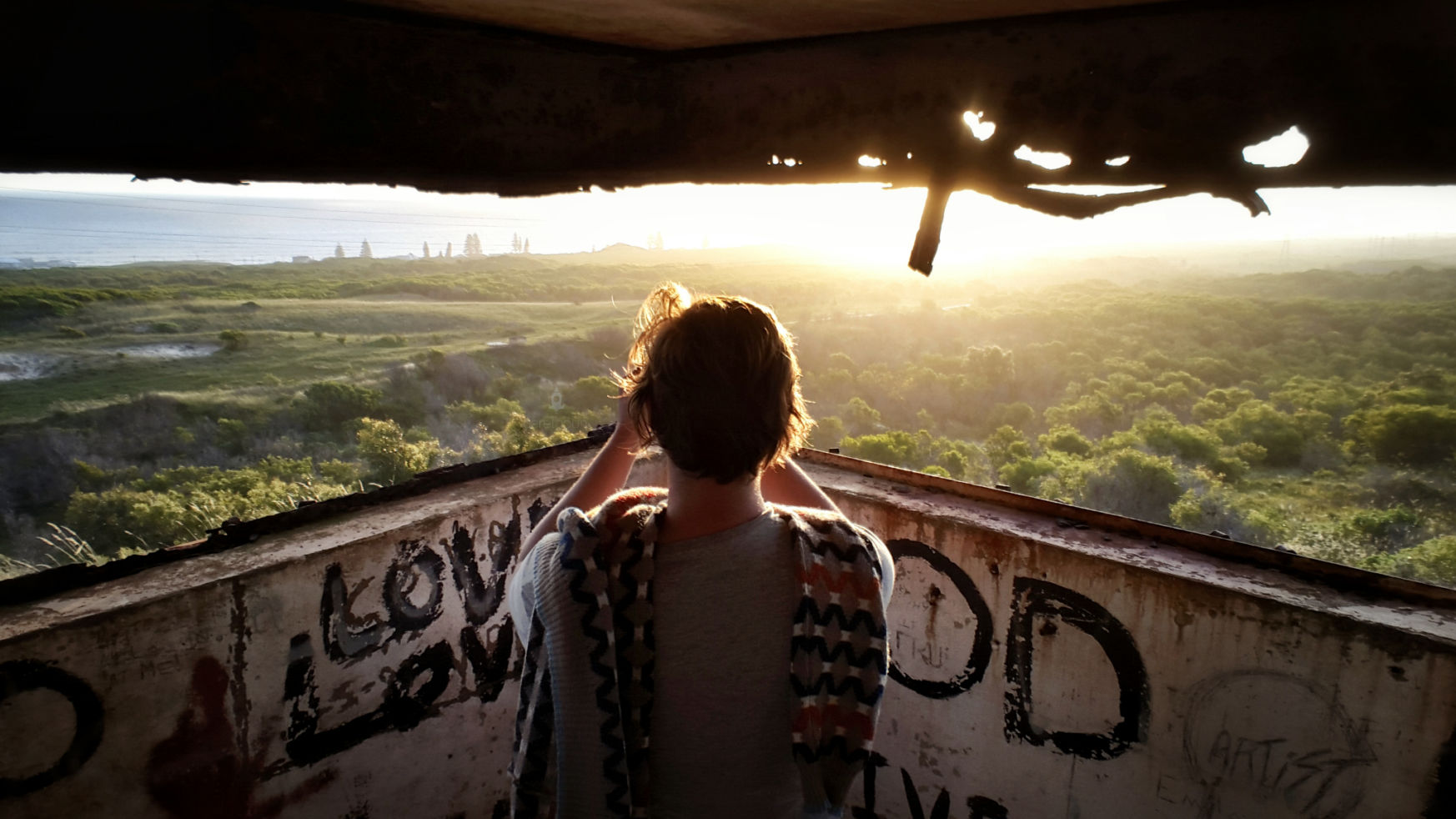 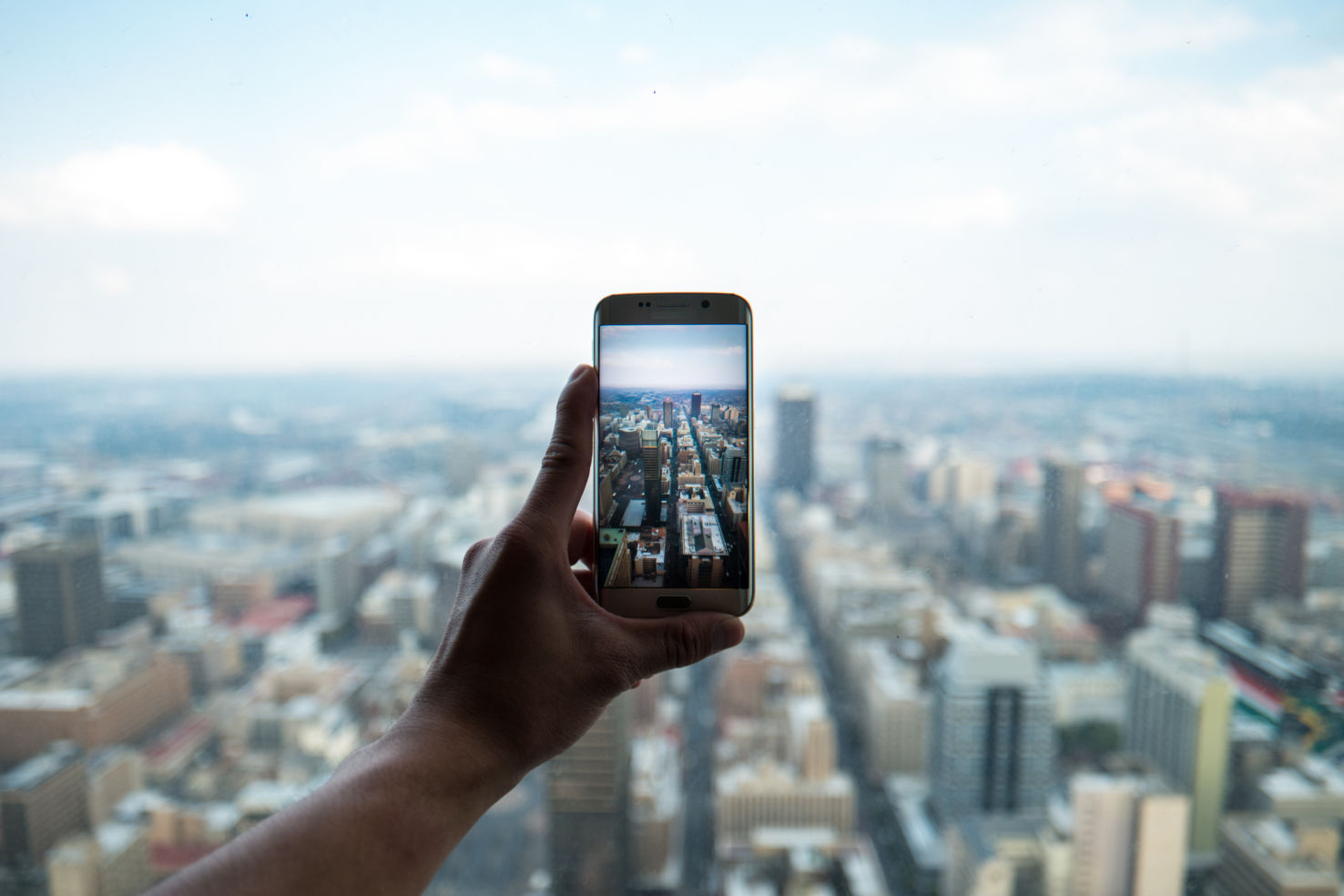 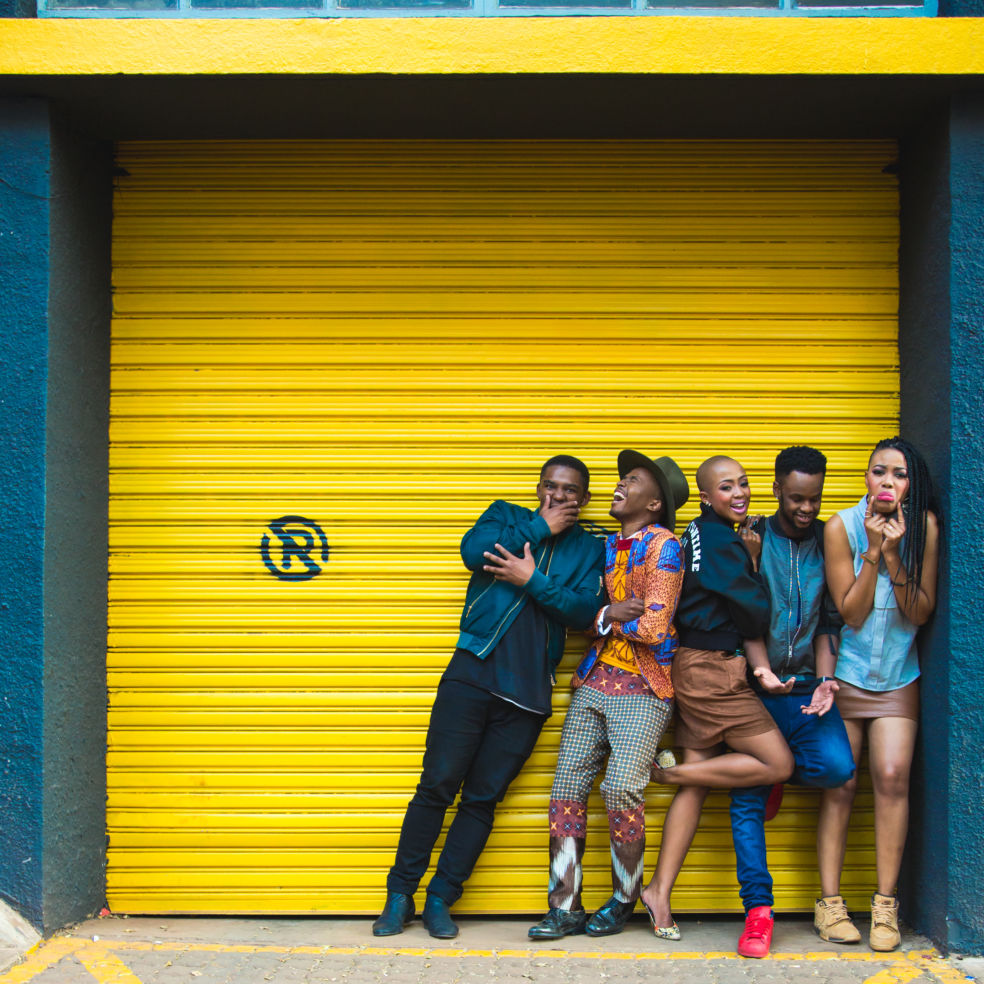 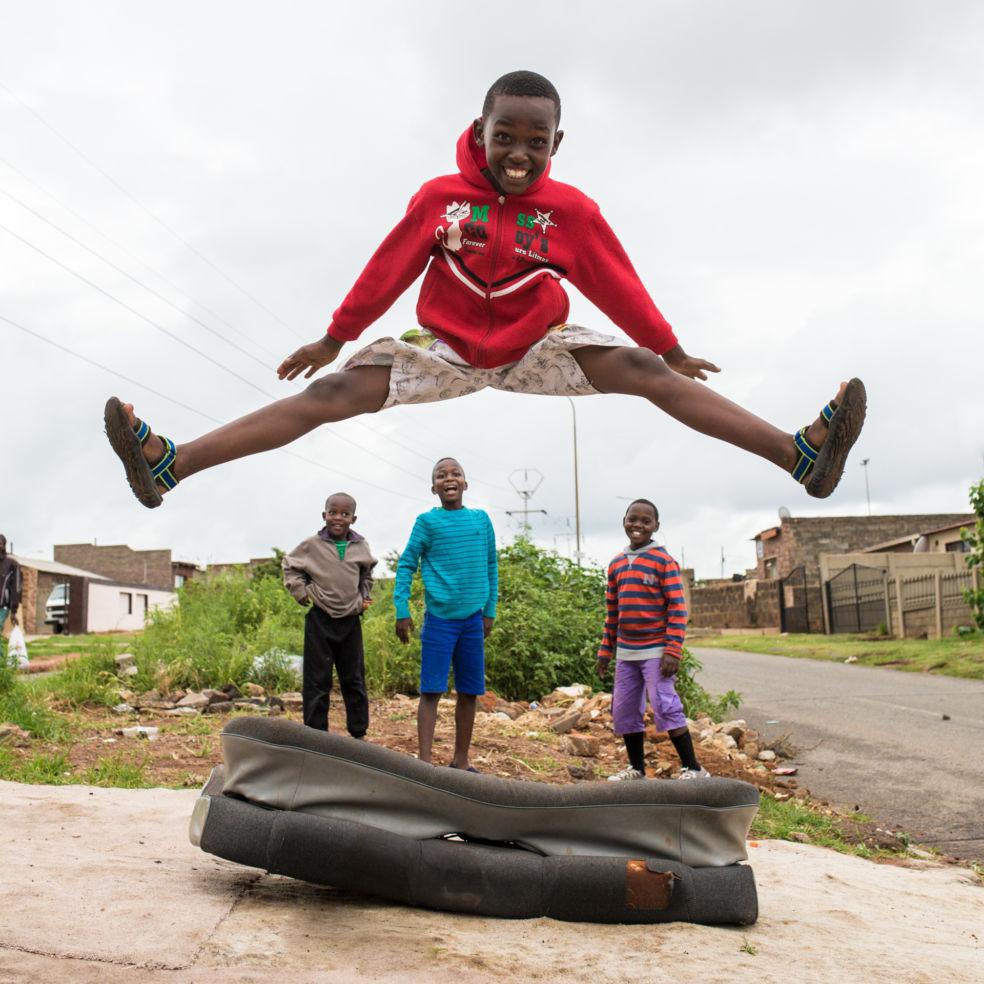 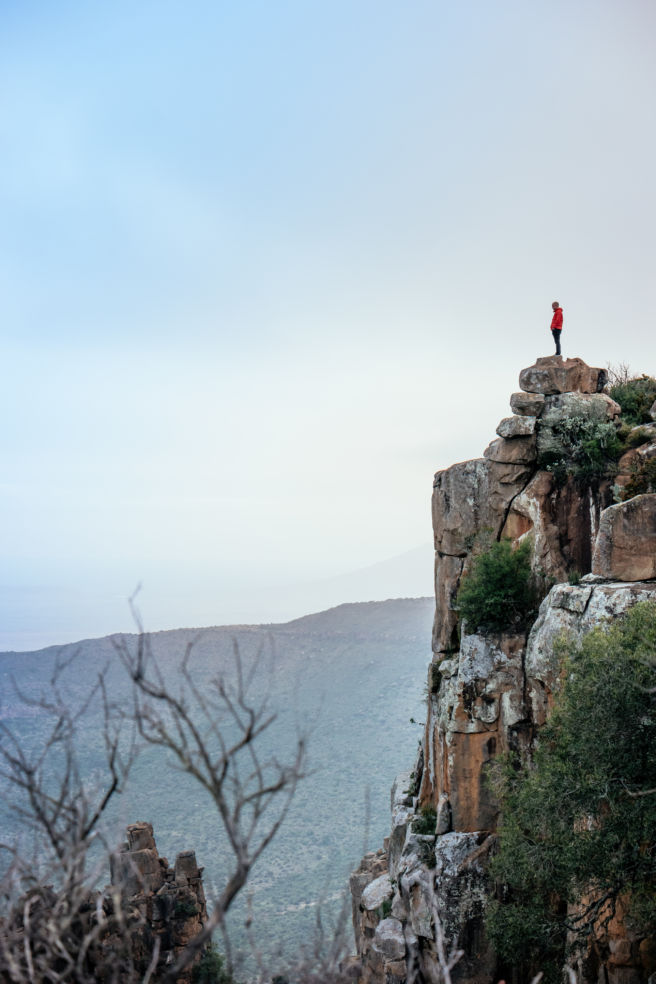 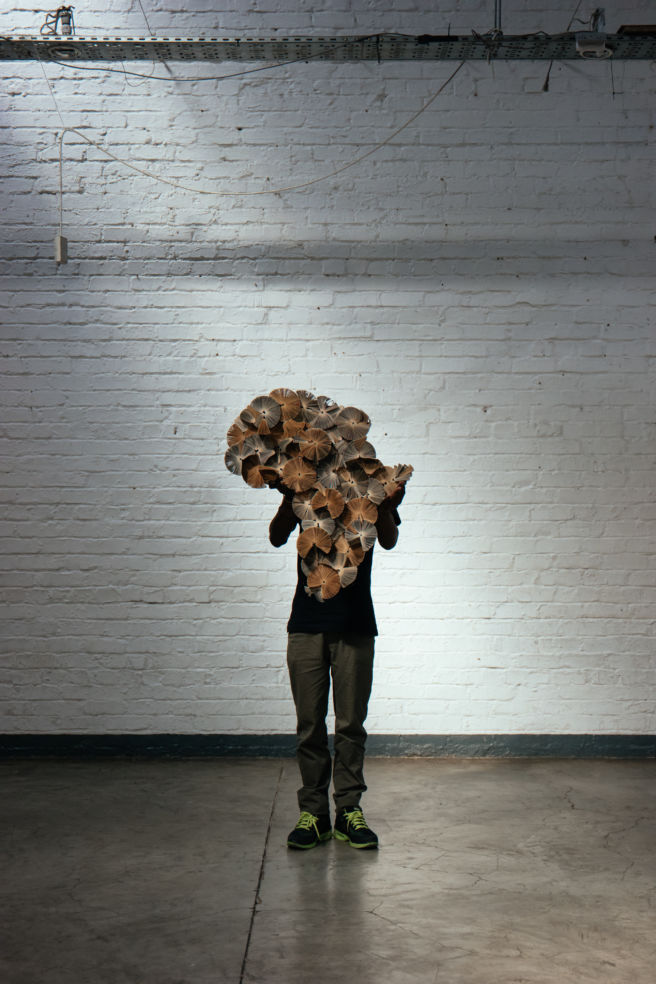 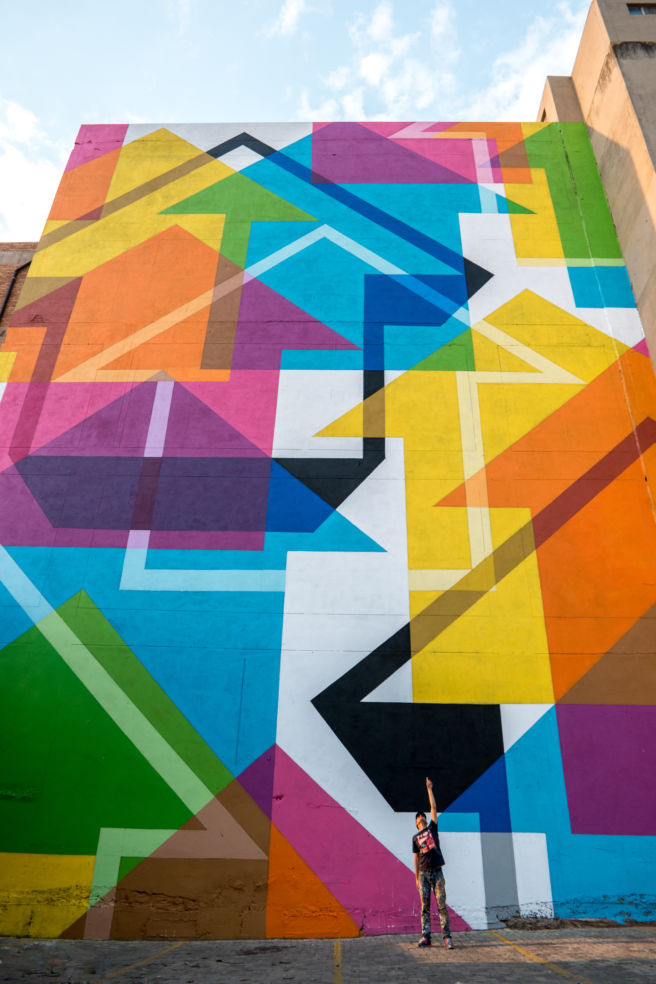 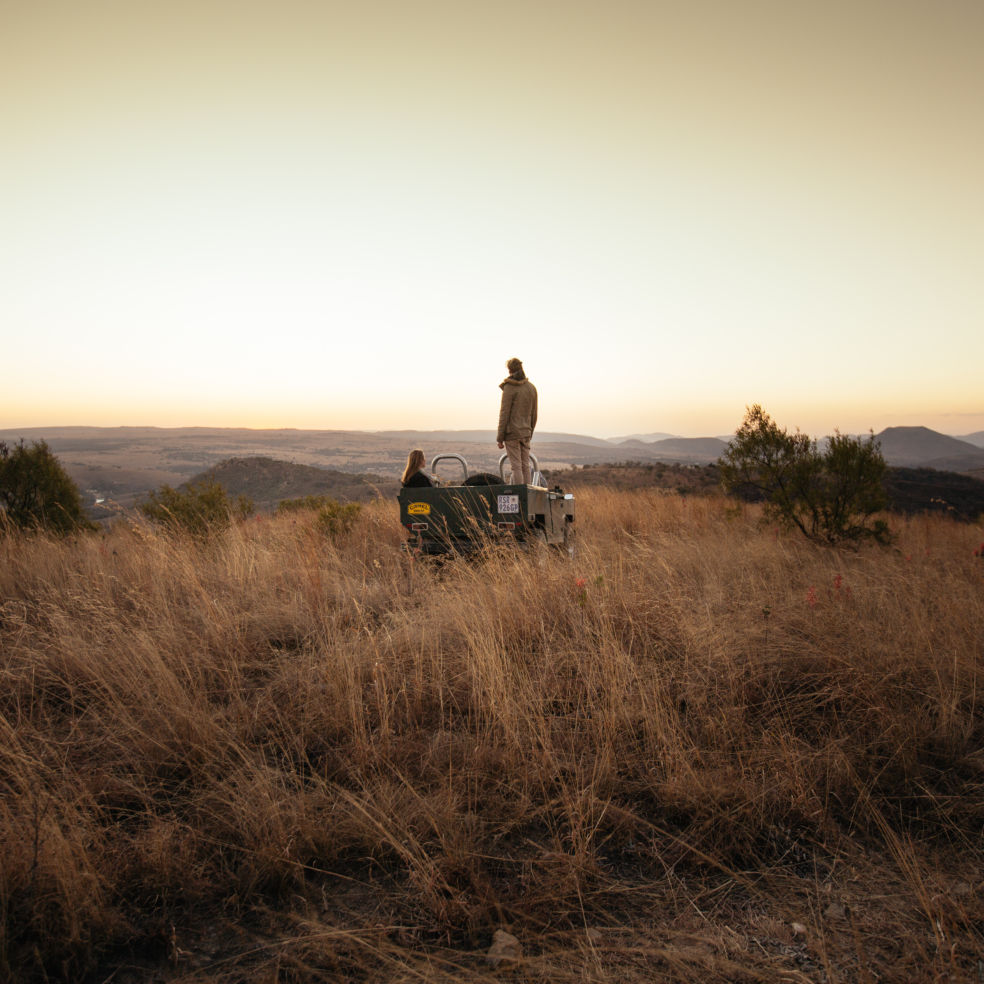 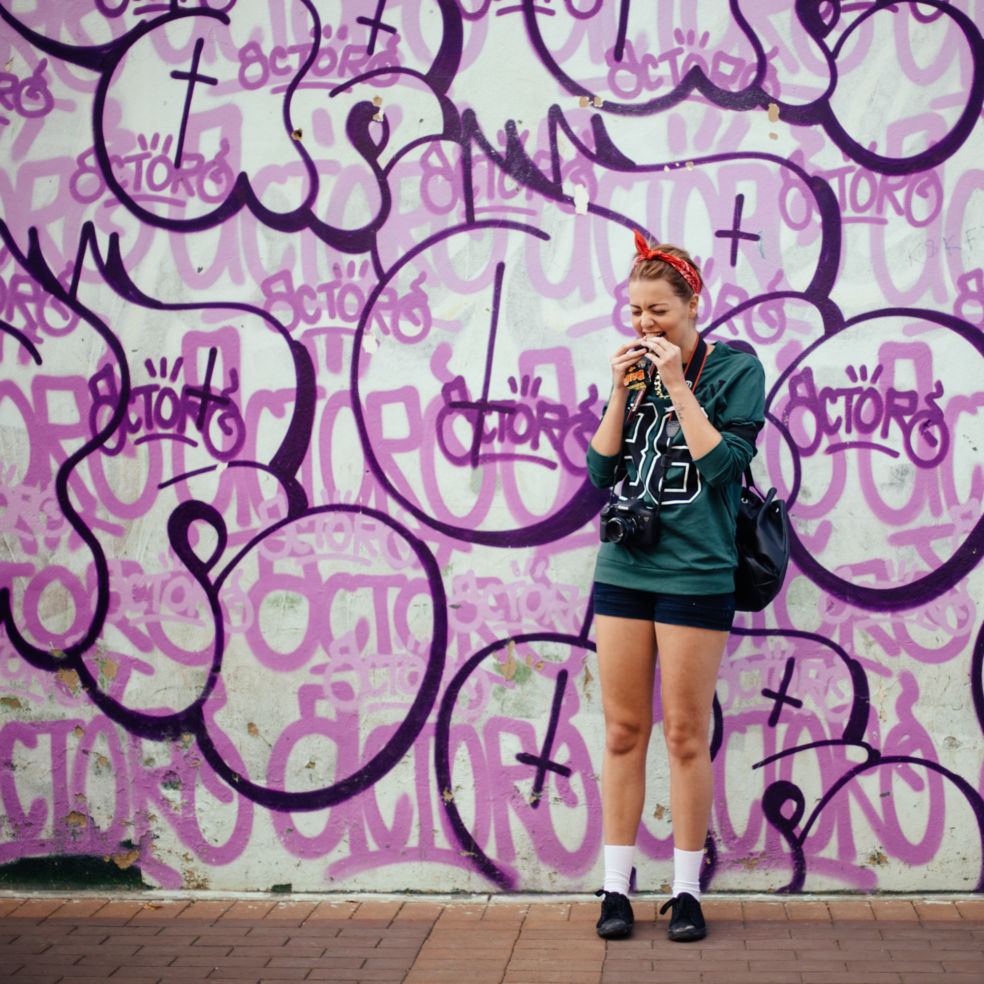 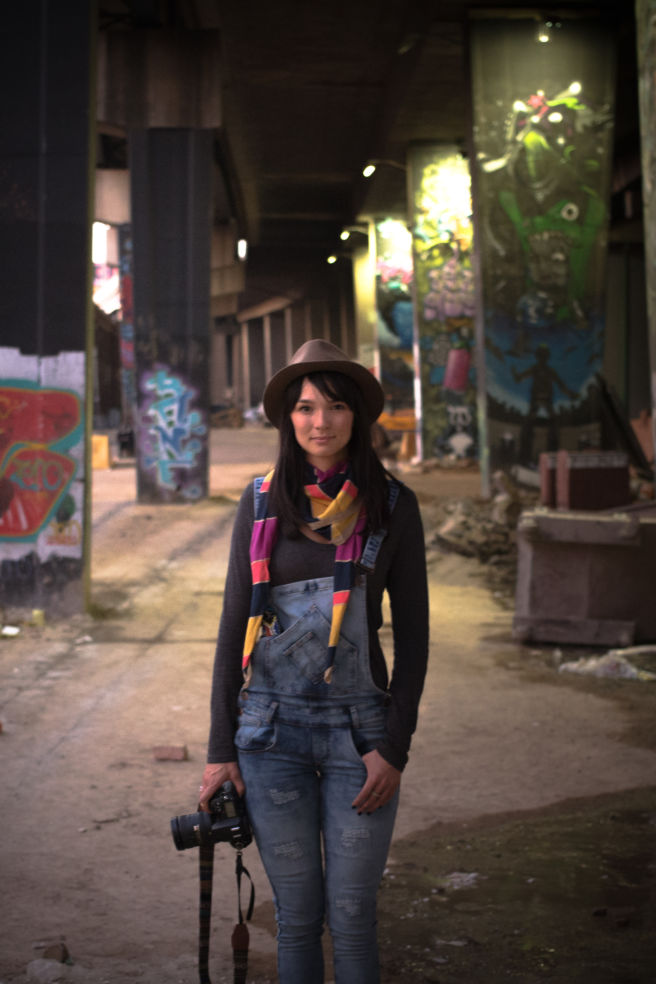 1 / 15 Photos
During a visit to Knysna, South Africa, I captured the greens of the forest in the Simola Country Estate as they were lit up by the afternoon sun.
Gareth Pon
The view from the top of Carlton Centre. You can go to the top of this building for this iconic view of Johannesburg.
Gareth Pon
A portrait of a South African artist Nelson Makamo, whose work I first saw at the Joburg Art Fair a few years ago. Nelson showcases a different side of South African art and his work speaks for itself.
Gareth Pon
Under a highway in Newtown, Johannesburg. I shot this photo while trying to navigate around Jozi taxis during one of our Instameet events. This highway was actually featured in the opening scene of the movie Judge Dredd.
Gareth Pon
During an Instameet event at Nelson Mandela Bay in Port Elizabeth, we ventured along the coast of the beaches.
Gareth Pon
I shot this while exploring some abandoned bunkers in Port Elizabeth with my friend and fellow filmmaker, Chris Kritzinger. At the right moment, you get the opportunity to paint with the light and shadows as the sun sets.
Gareth Pon
A different perspective of the city through the windows of a city building. In the right light, you can catch some beautiful blue hues.
Gareth Pon
I spent a day shooting some local South African personalities in the Braamfontein neighborhood of Johannesburg. It's always more fun when everyone’s acting a bit silly.
Gareth Pon
Here's some street photography with the kids in Soweto’s suburbs. It’s always amazing to capture the innocence of the children in Jozi.
Gareth Pon
In 2015 we had our first ever South Africa National Instameet in Graaff-Reinet. I took this portrait of my friend, Craig Rodney, as he took in the beauty of The Valley of Desolation.
Gareth Pon
A beautiful piece by South African artist Keri Maker called “Africa Re-Invented.”
Gareth Pon
A portrait of a South African artist just after he finished his piece in Jeppestown, Johannesburg, called “Incognito.” This piece can be seen from a highway as you pass by the city.
Gareth Pon
The view of the African sun from Monaghan Farm as it set over our beautiful golden landscape.
Gareth Pon
A silly portrait of blogger Anna-Belle in Jeppestown's Maboneng Precinct, an area of beautiful urban renewal where you’ll find some of Johannesburg’s best gems.
Gareth Pon
Work in progress and a portrait of Rebecca Ume Crook in front of graffiti in Newtown, Johannesburg. This particular underpass showcases some of the city’s most beautiful graffiti—artists are often commissioned to decorate the pillars with new art.
Gareth Pon

From beautiful golden landscapes at Monaghan Farm to the suburbs of Soweto, we're excited to share these gorgeous trip-inspiring images and the stories behind them, from South Africa-based photographer Gareth Pon.