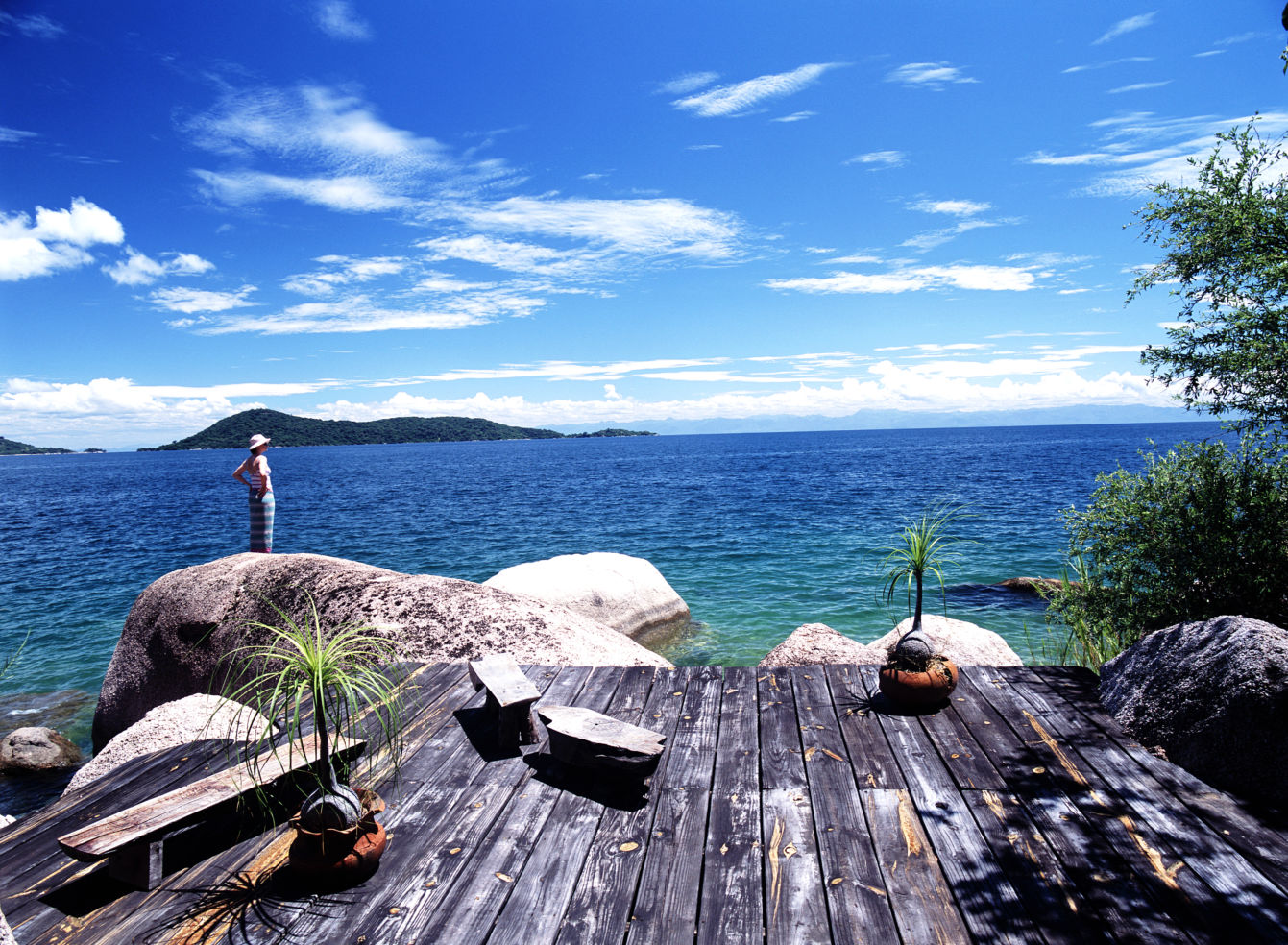 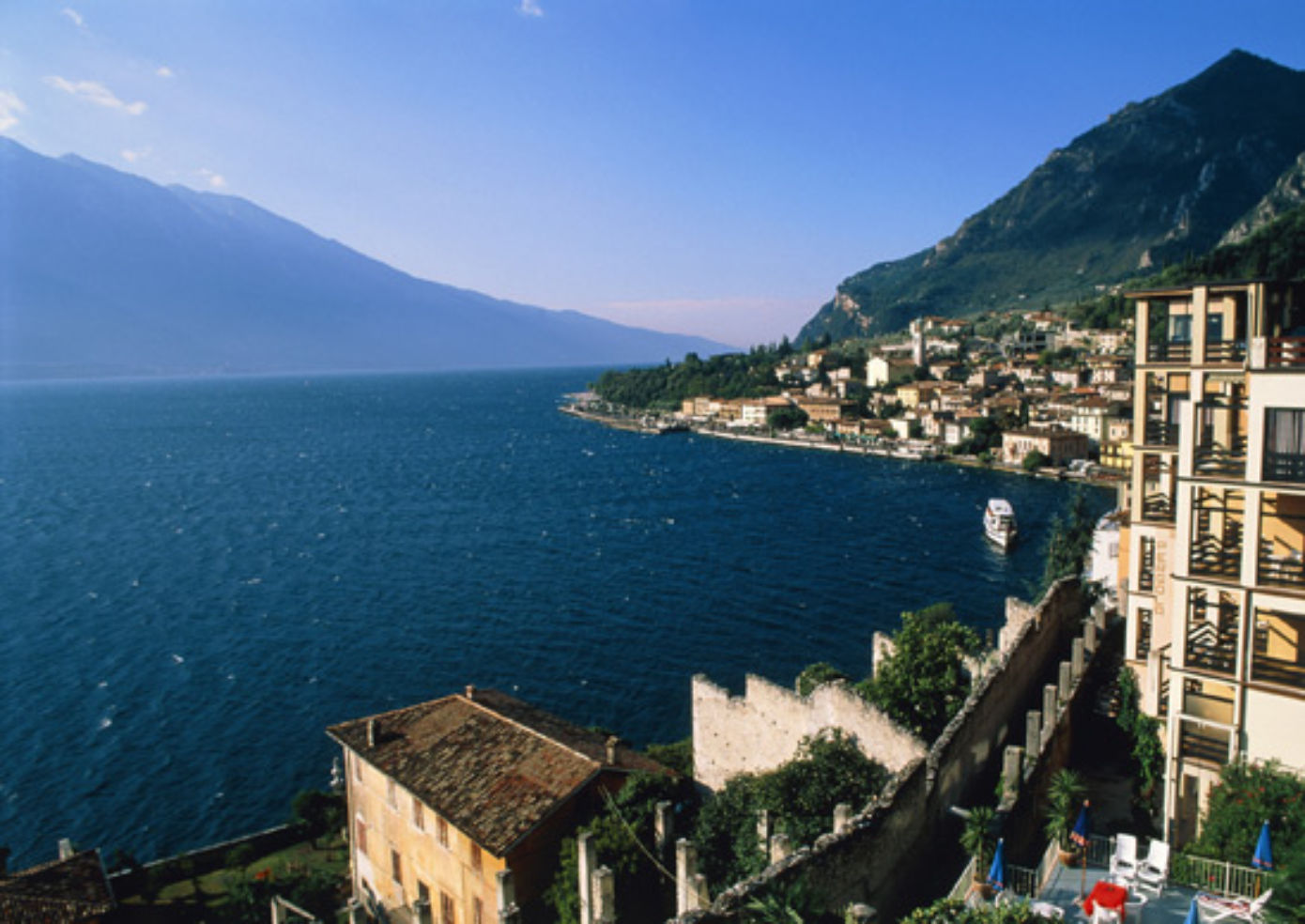 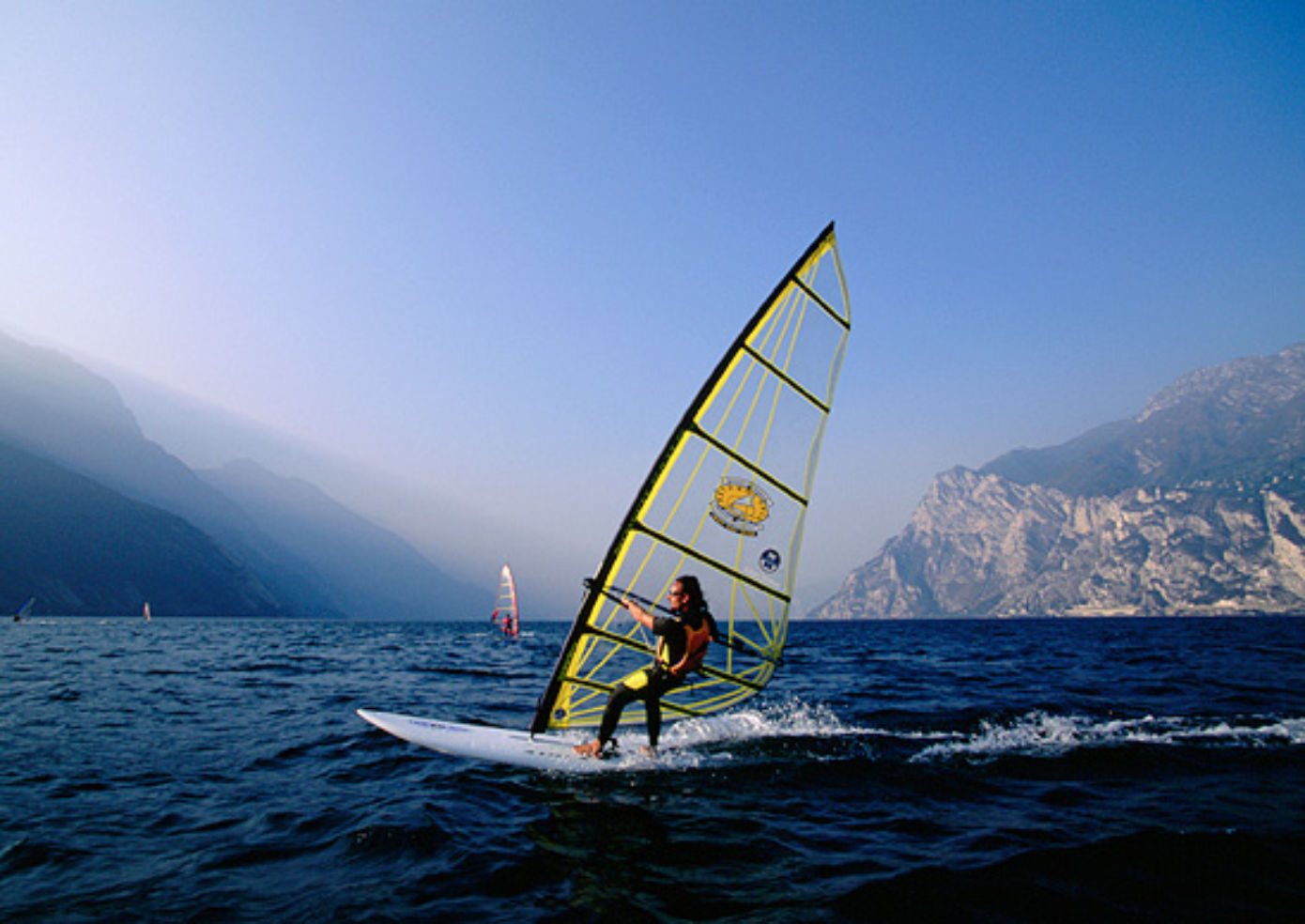 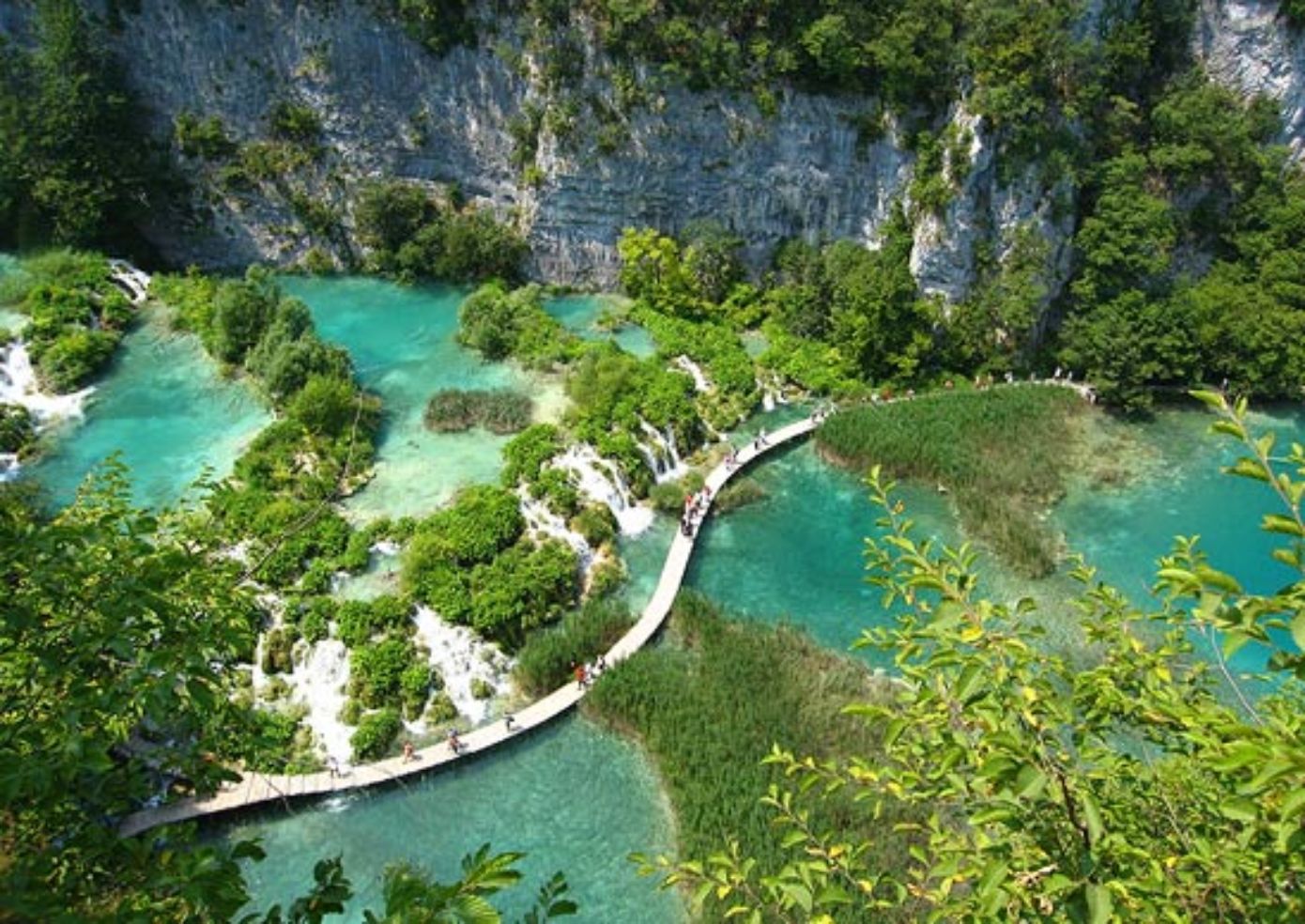 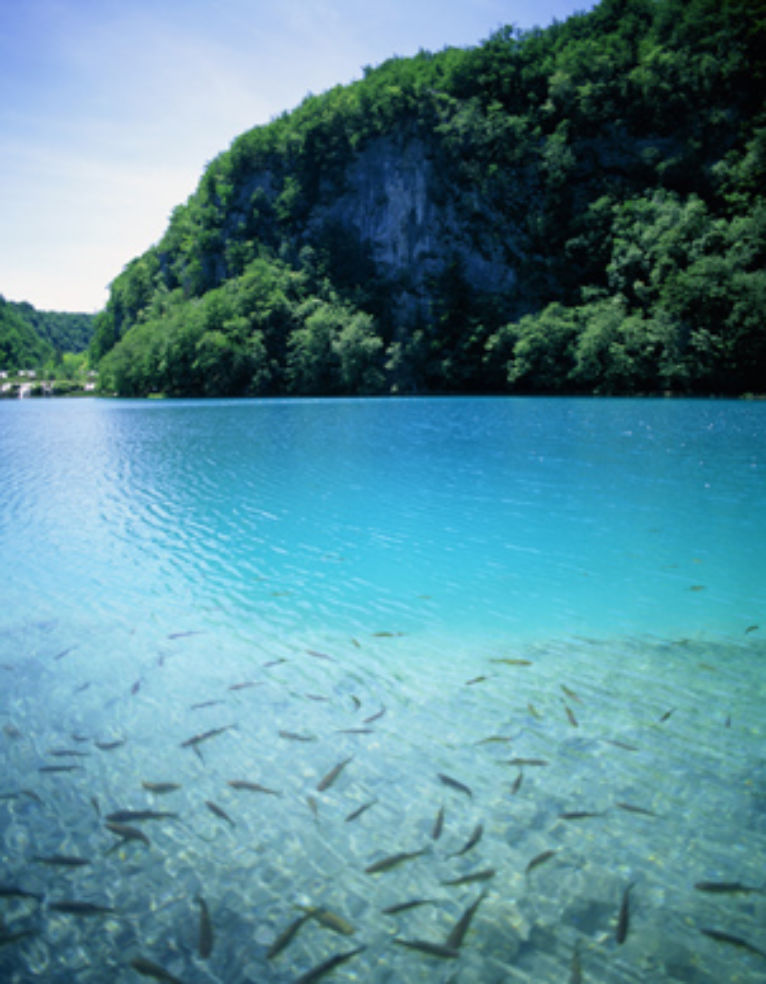 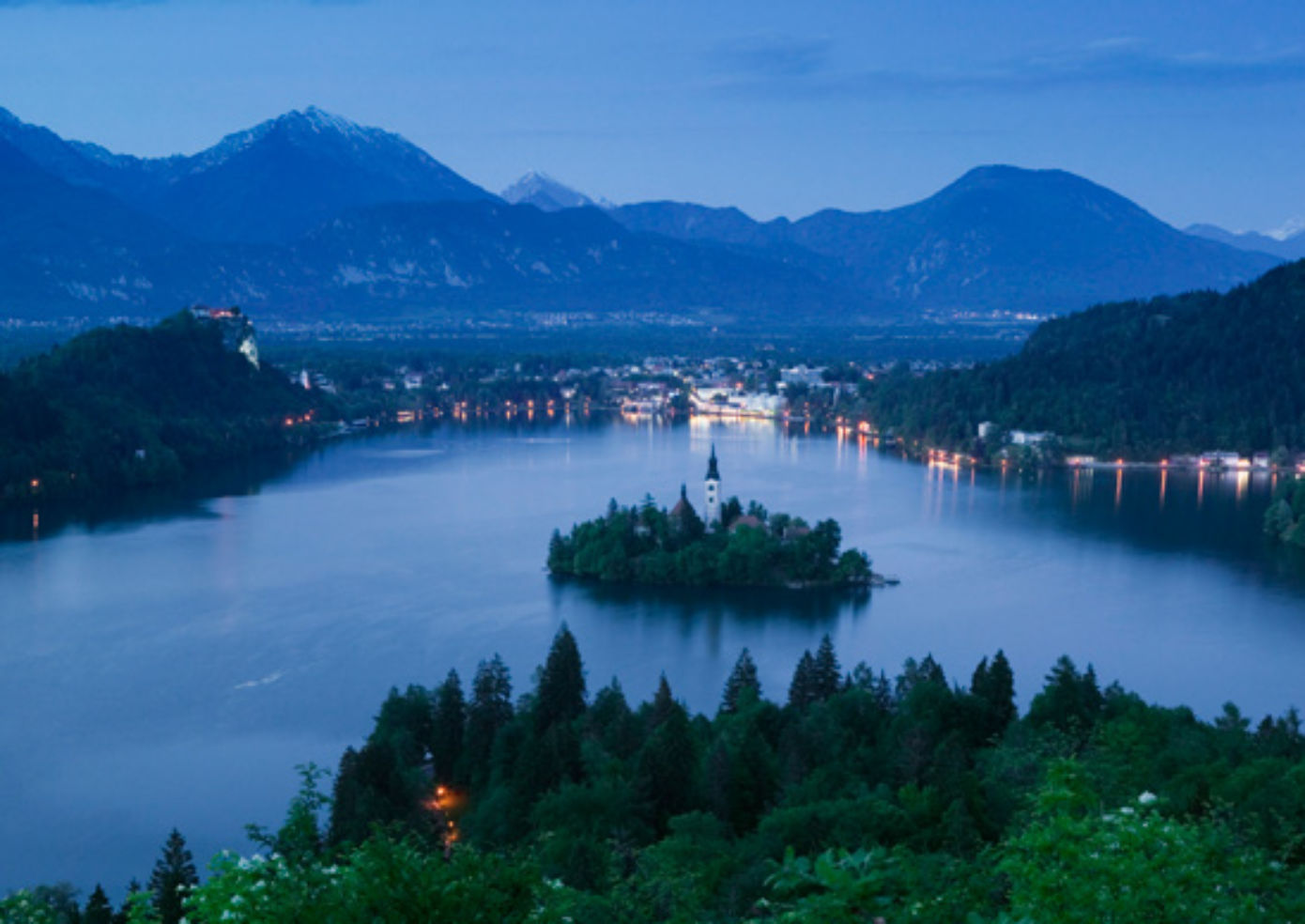 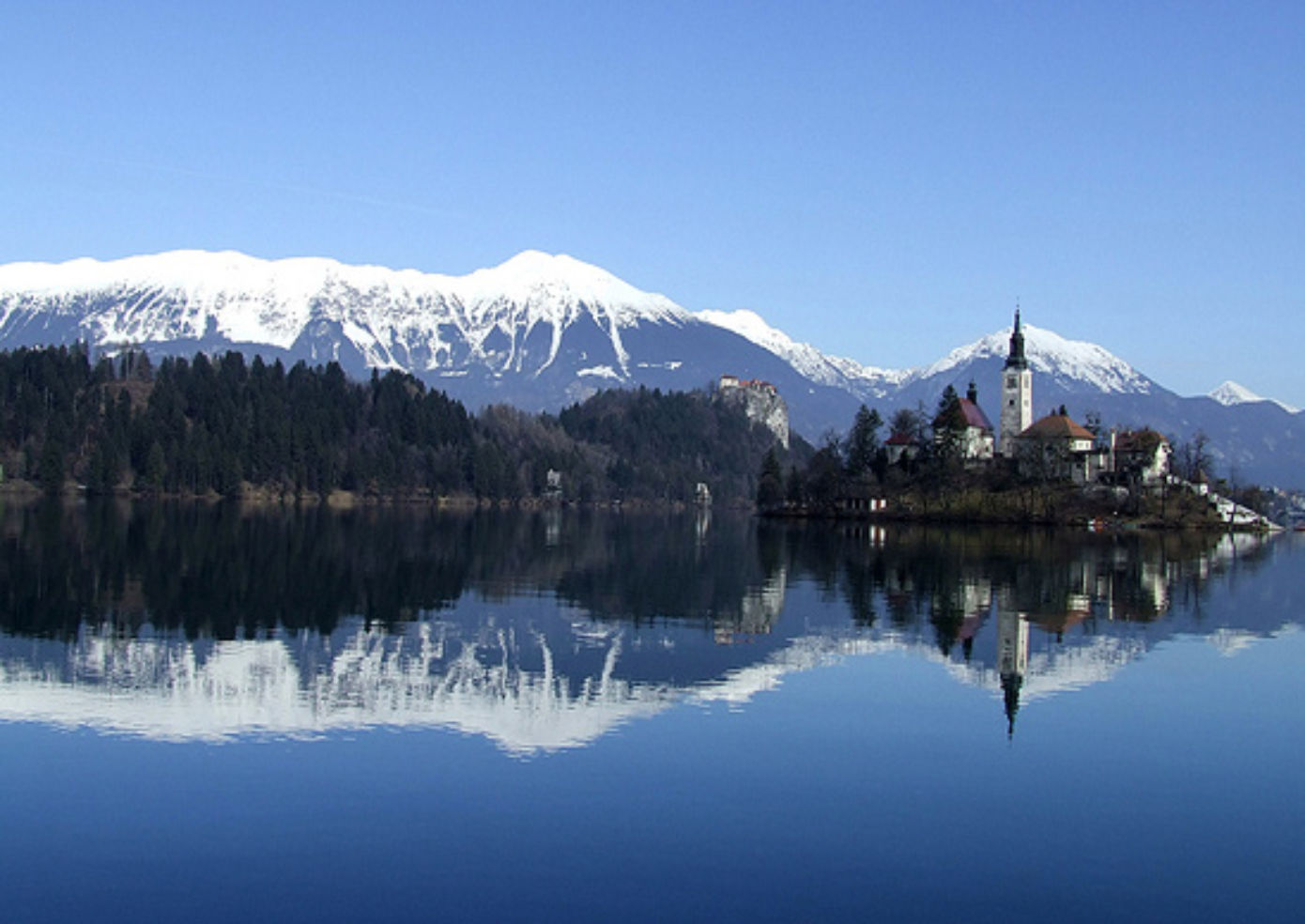 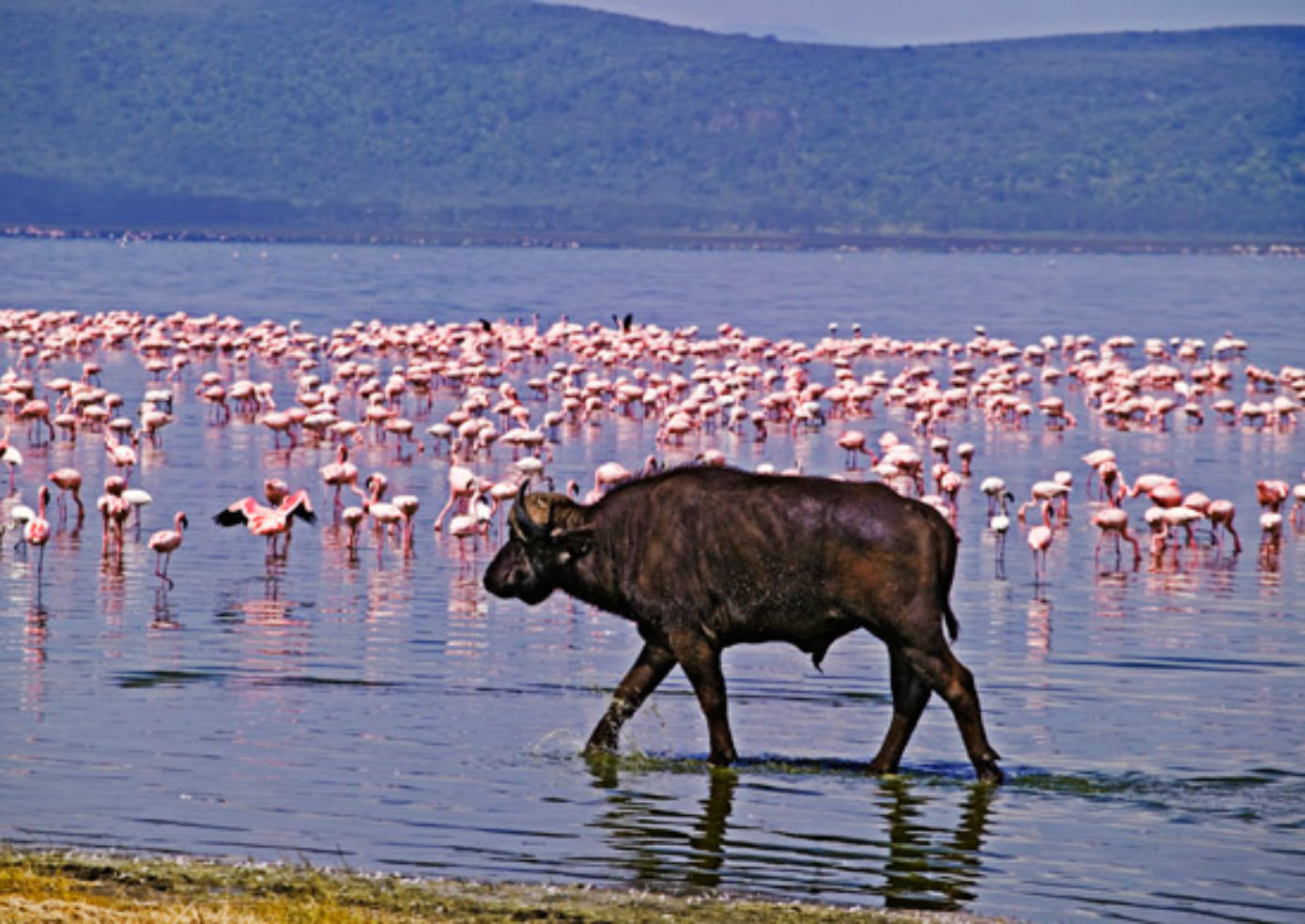 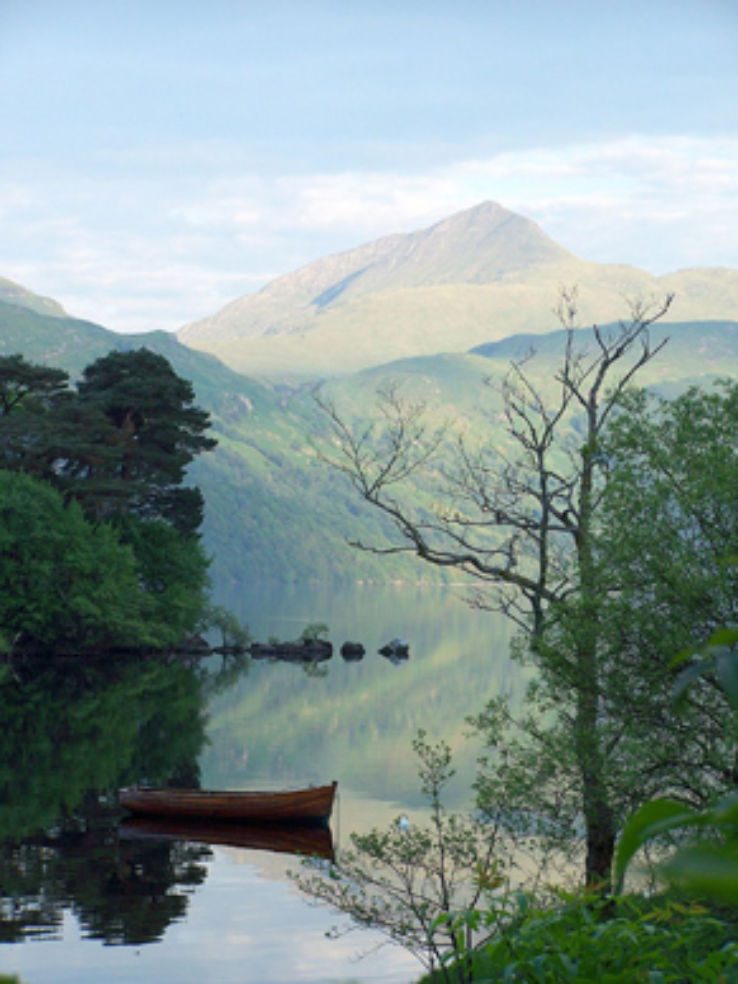 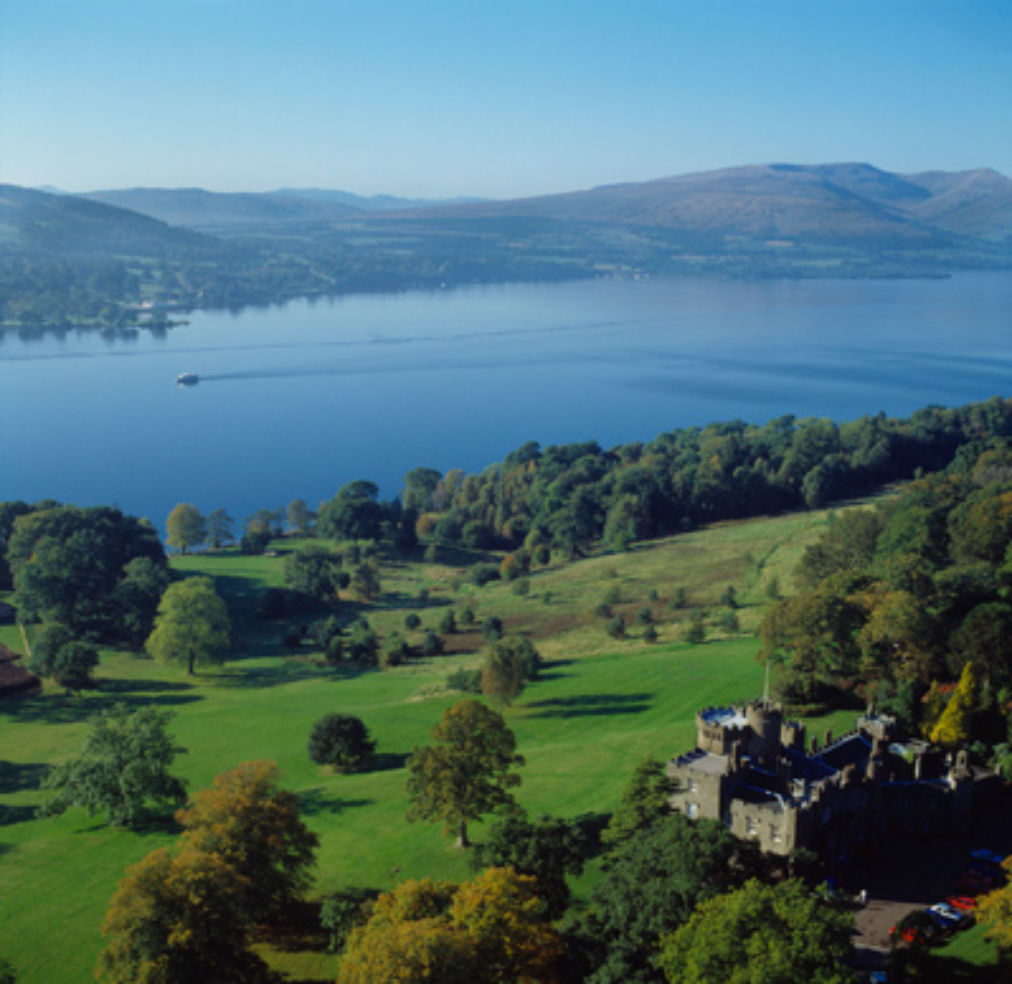 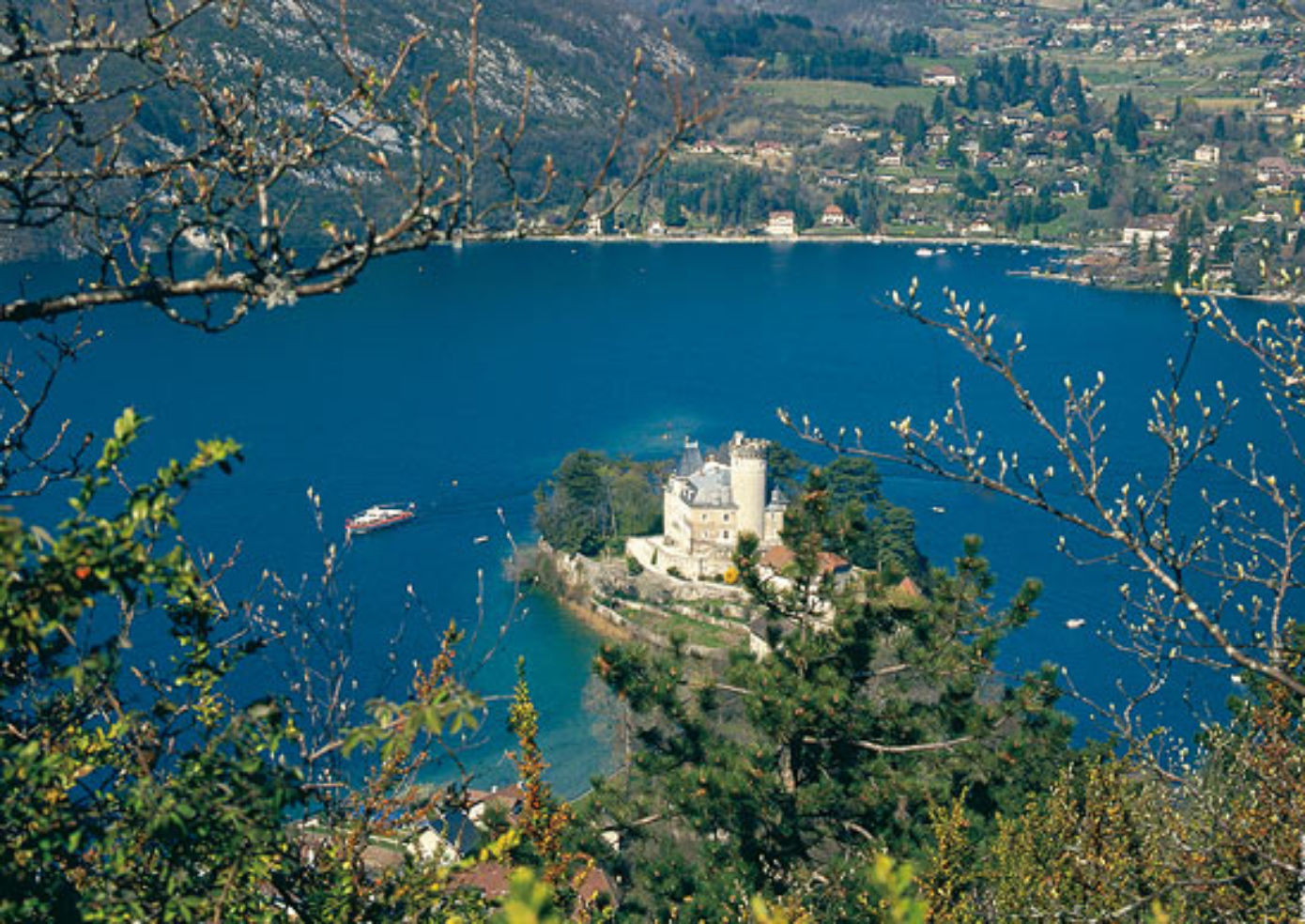 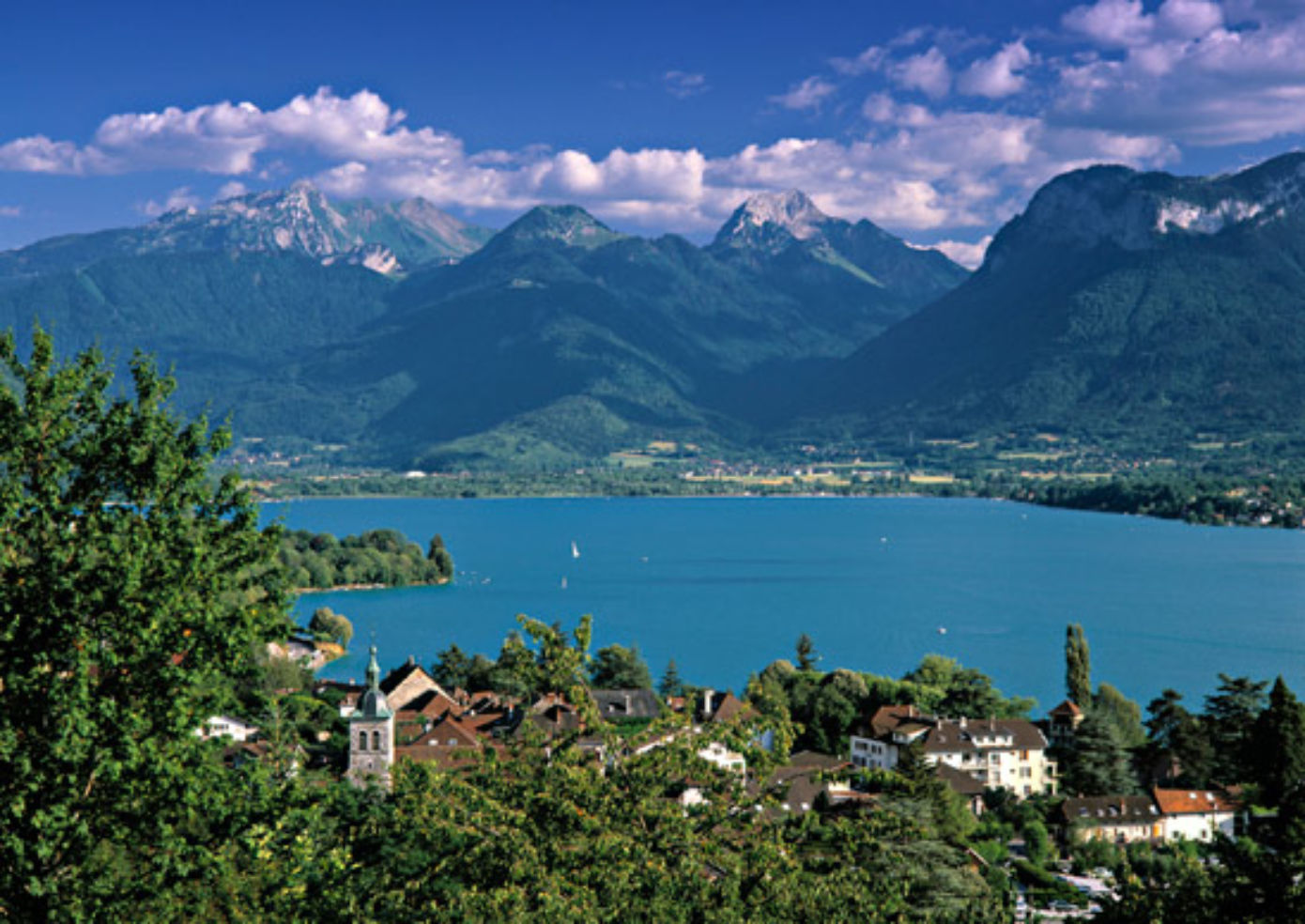 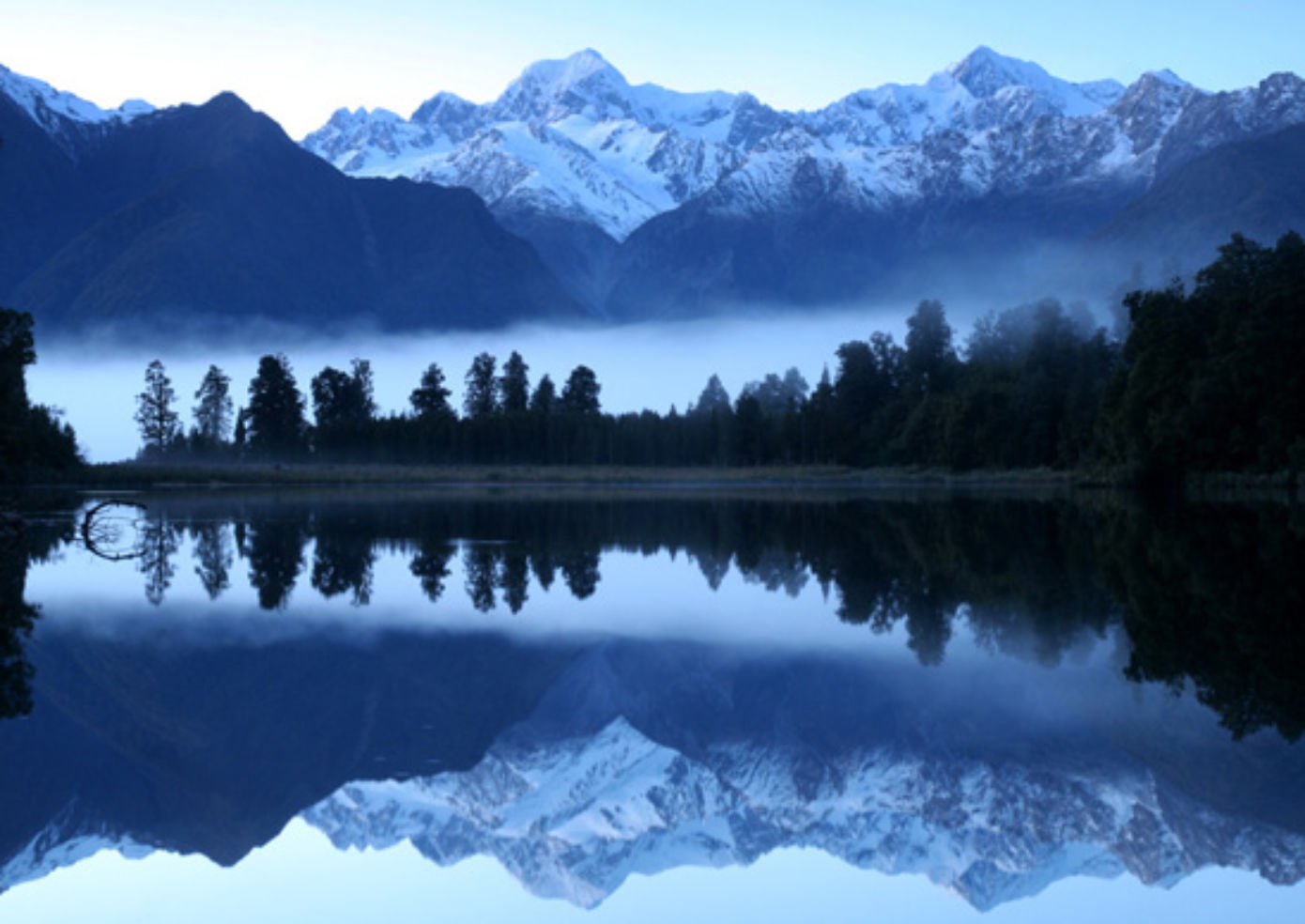 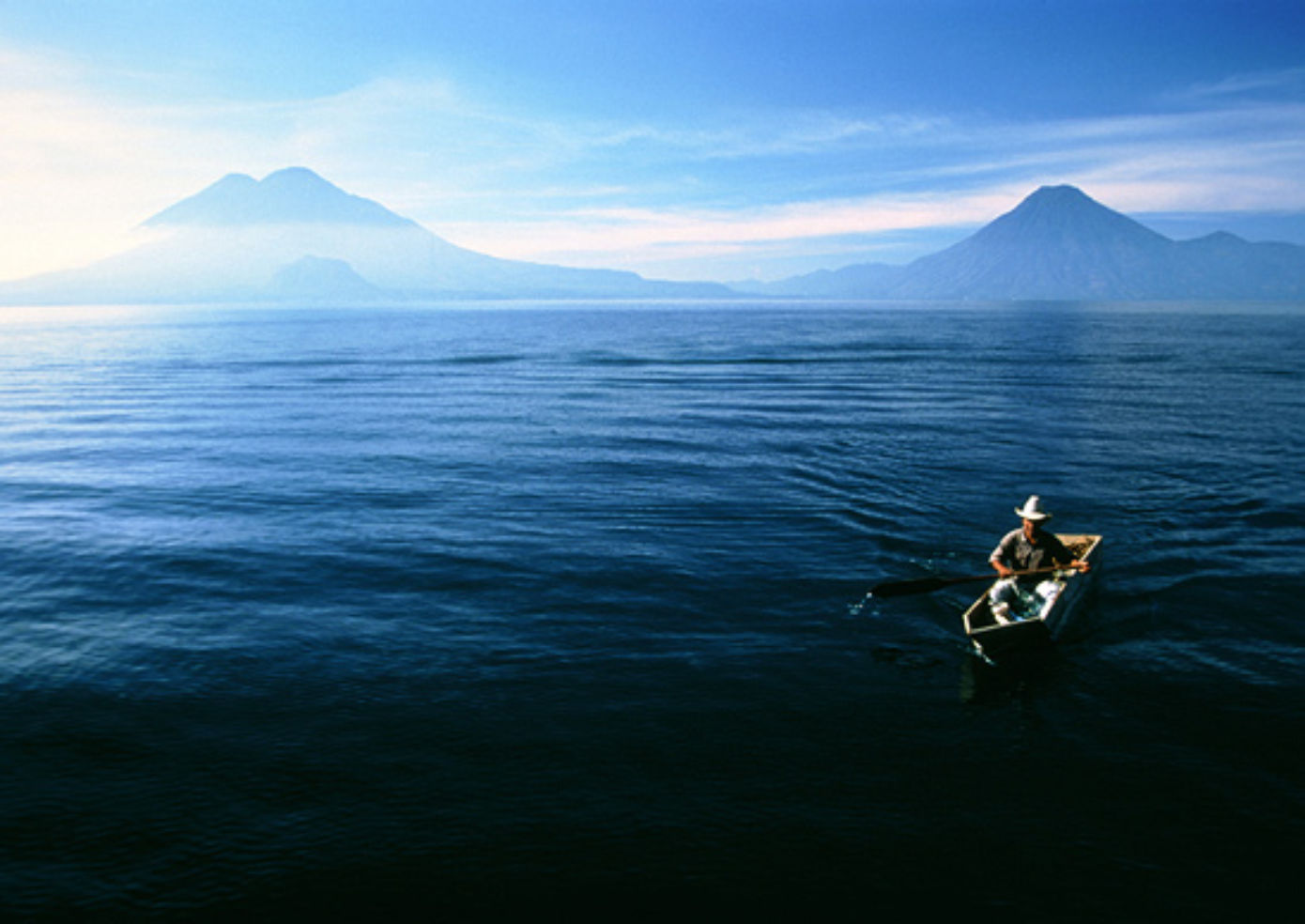 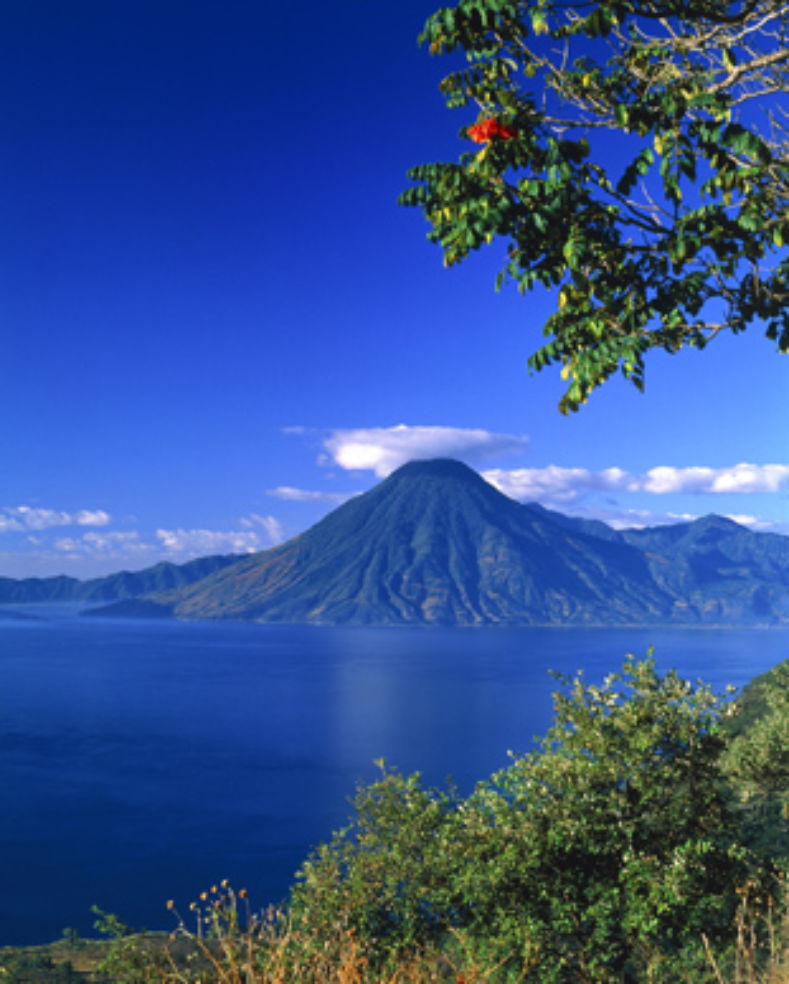 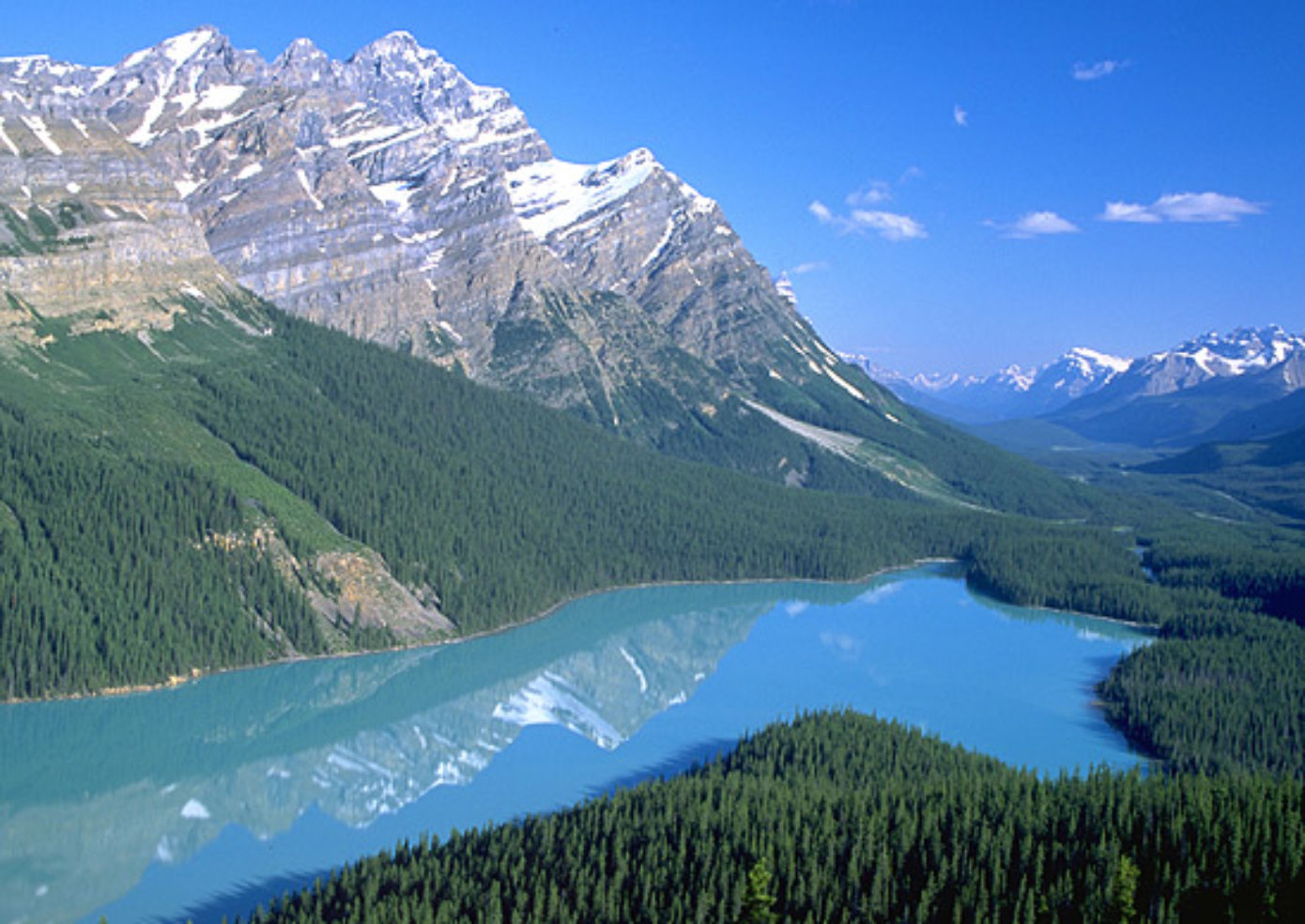 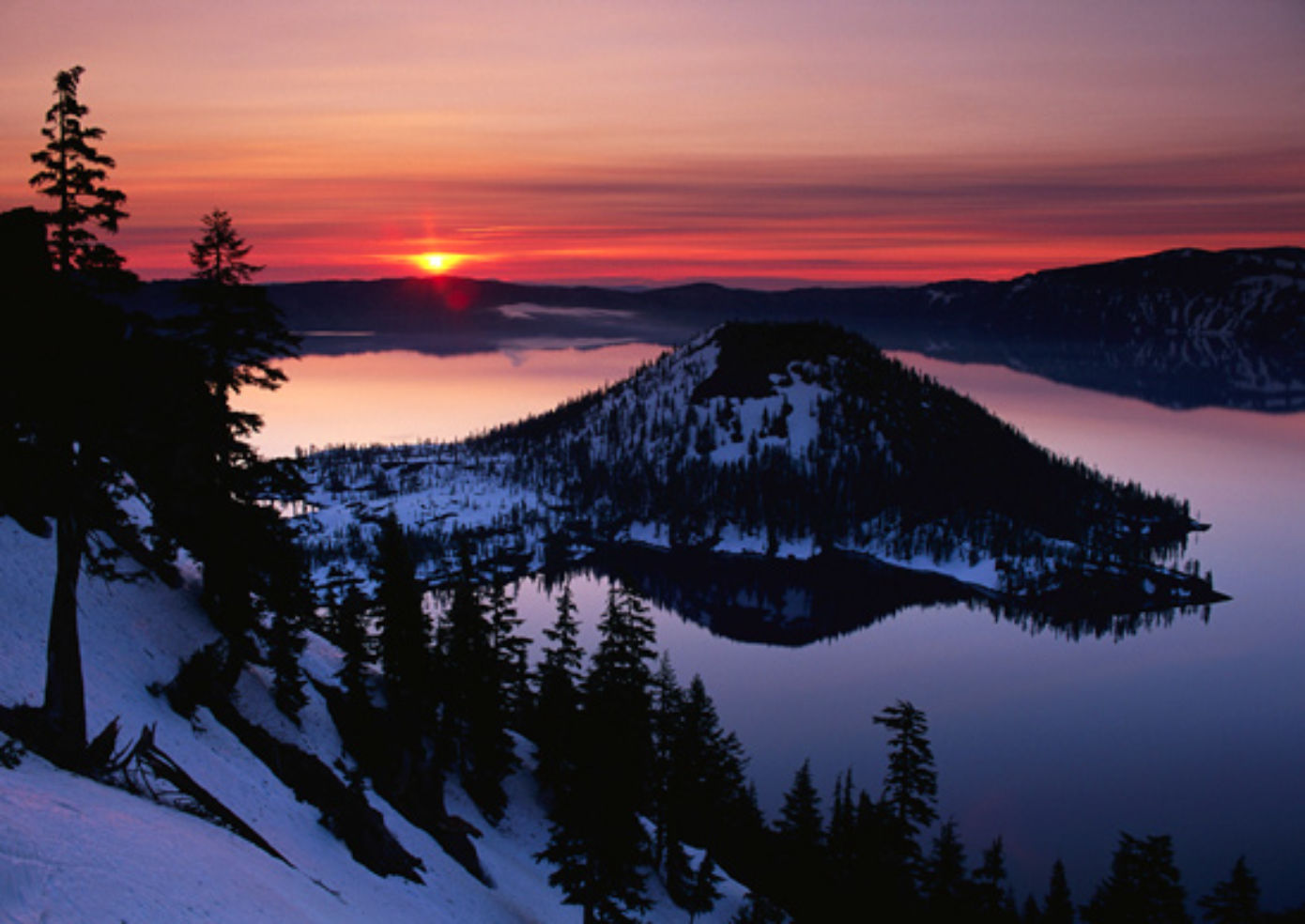 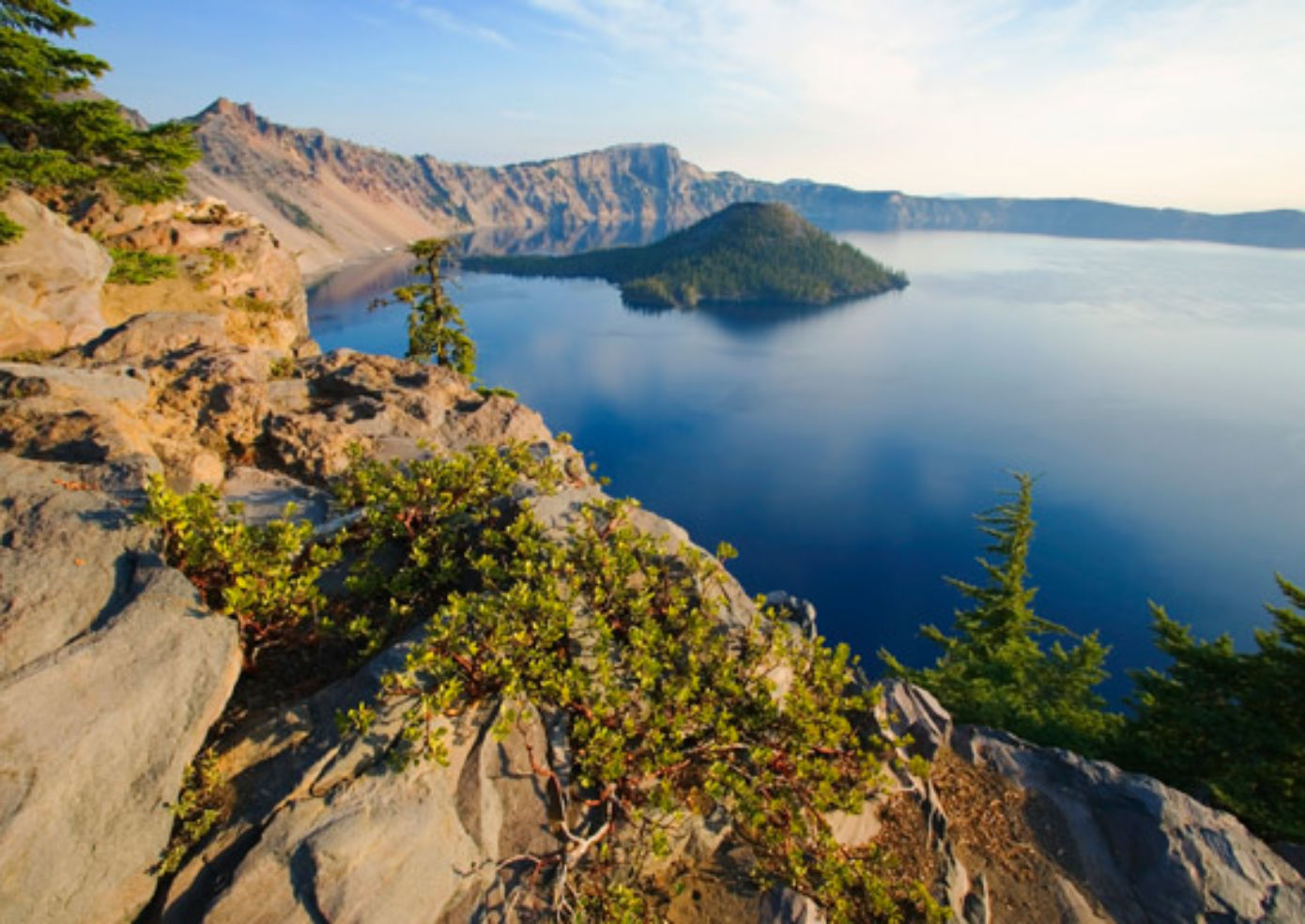 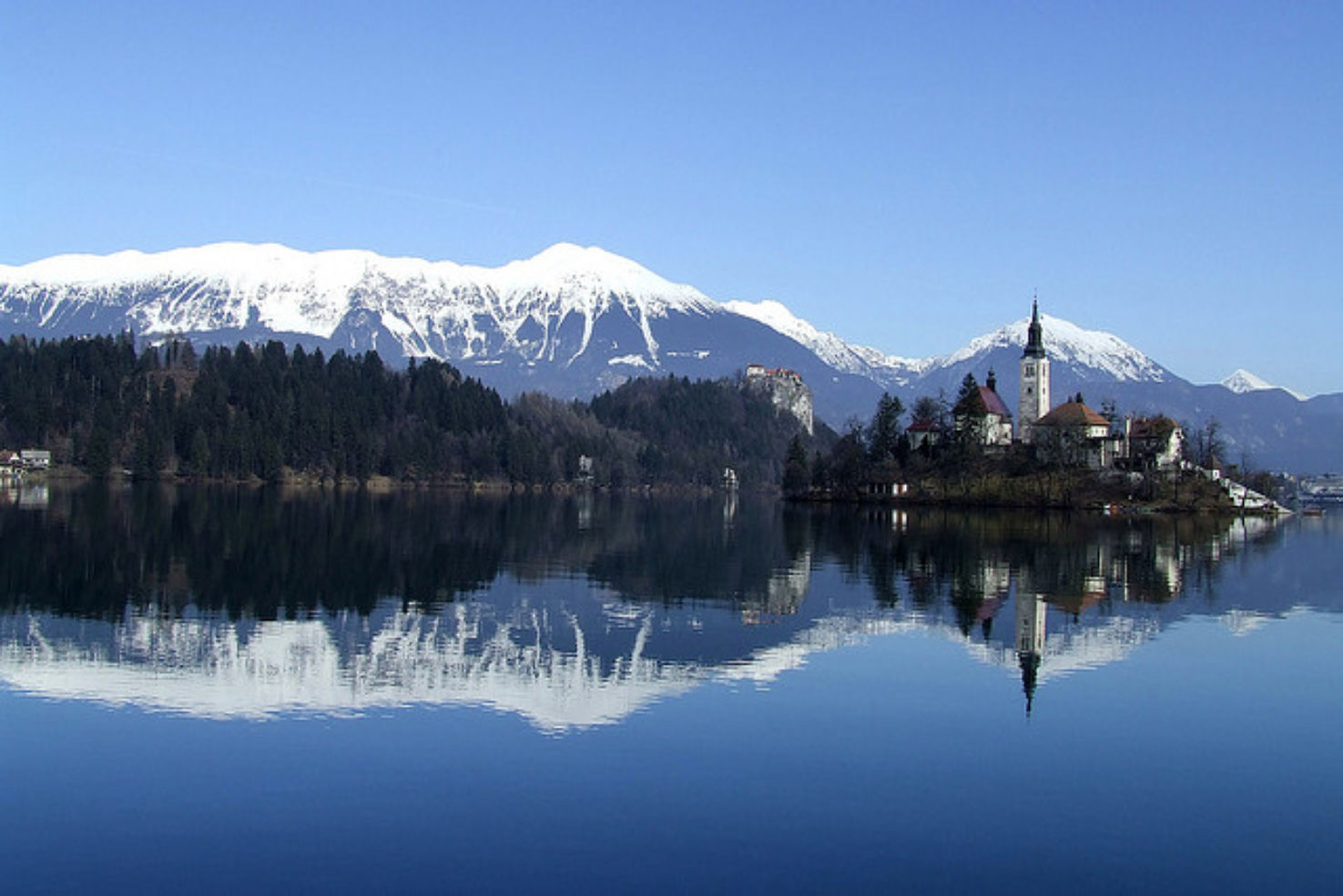 1 / 20 Photos
Taal Lake, situated just 37.28 miles south of Manila, has two claims to fame: It is the deepest lake in the Philippines at 564 feet deep, and it is home to one of the world's smallest, but most active, volcanoes.
Not only is Lake Malawi home to 1,000 species of fish (estimated to be more than anyplace on earth), it's also Africa's third largest lake at 363 miles long and approximately 50 miles wide in spots.
Ian Cumming/age fotostock
Lake Garda is Italy's largest lake. The southern shore is home to hot springs and resort towns laced with pastel villas and terra-cotta-roofed hotels.
Svenja-Foto/Corbis
If the shape of Italy is a couture boot, think of the imprint of Lake Garda as a design from the funky sister line—long and skinny at the top, opening up toward the bottom.
Sandro Vannini/Corbis
Croatia's 16 blue-green Plitvice Lakes are connected by hundreds of waterfalls. The waters are amazingly clear. Walk on well-maintained wooden planks to get to the edge.
29cm/Flickr
In Croatia, the Plitvice Lakes offer hiking trails with killer views, especially of the 230-foot-high waterfall Veliki Slap.
José Fuste Raga/Corbis
At Slovenia's Lake Bled, you'll see mountains in every direction, including the Julian Alps and the Karavanke range.
Walter Bibikow/JAI/Corbis
The best view of Lake Bled is from a castle perched on a 460-foot-high cliff. Bled Island is a tiny forested circle that's home to the 17th-century Church of the Assumption.
mirci/Flickr
An African buffalo wades along the shoreline of Kenya's Lake Nakuru. In the background, flamingos feed in the shallow lake.
Martin Harvey/Corbis
Scotland's Loch Lomond is like something straight out of a Victorian romance novel.
Bob the courier/Flickr
A broader view of Scotland's Loch Lomond, with Balloch Castle in the foreground.
Skyscan/Corbis
Lake Annecy meanders past eight miles of nature reserves, waterfront villages, and soaring peaks in the heart of the French Alps.
A. Gerard/courtesy Annecy Tourisme
Another view of Annecy, where Parisians often take extended summer vacations.
Gavin Hellier/JAI/Corbis
Lake Matheson in New Zealand is also known as Mirror Lake—for good reason.
Hugh van Noorden/go_wild/Flickr
A fisherman on Lake Atitlán, nearly a mile up in the highlands of Guatemala.
Frans Lemmens/Corbis
Lake Atitlán rests at the foot of massive conical volcanoes.
José Fuste Raga/Corbis
In the Canadian province of Alberta, Peyto Lake lies amid the Canadian Rockies. Its waters pop with a brilliant turquoise more often associated with warm-weather paradises like Antigua and Bora-Bora.
Courtesy Travel Alberta
About 8,000 years ago, the top of a 12,000-foot-high volcano in the Cascade Range exploded. The massive pit left behind became known as Crater Lake, the centerpiece of a national park in southern Oregon.
Galen Rowell/Corbis
The extraordinarily deep waters of Crater Lake yield an intense sapphire-blue hue.
Tim McGuire/Corbis
Courtesy mirci/Flickr

We can't think of a better way to jump-start your travel plans than ogling some of the most amazing natural wonders on earth! These lakes come in all shapes and sizes but have one thing in common: They top our list of the most exquisite eye candy out there!