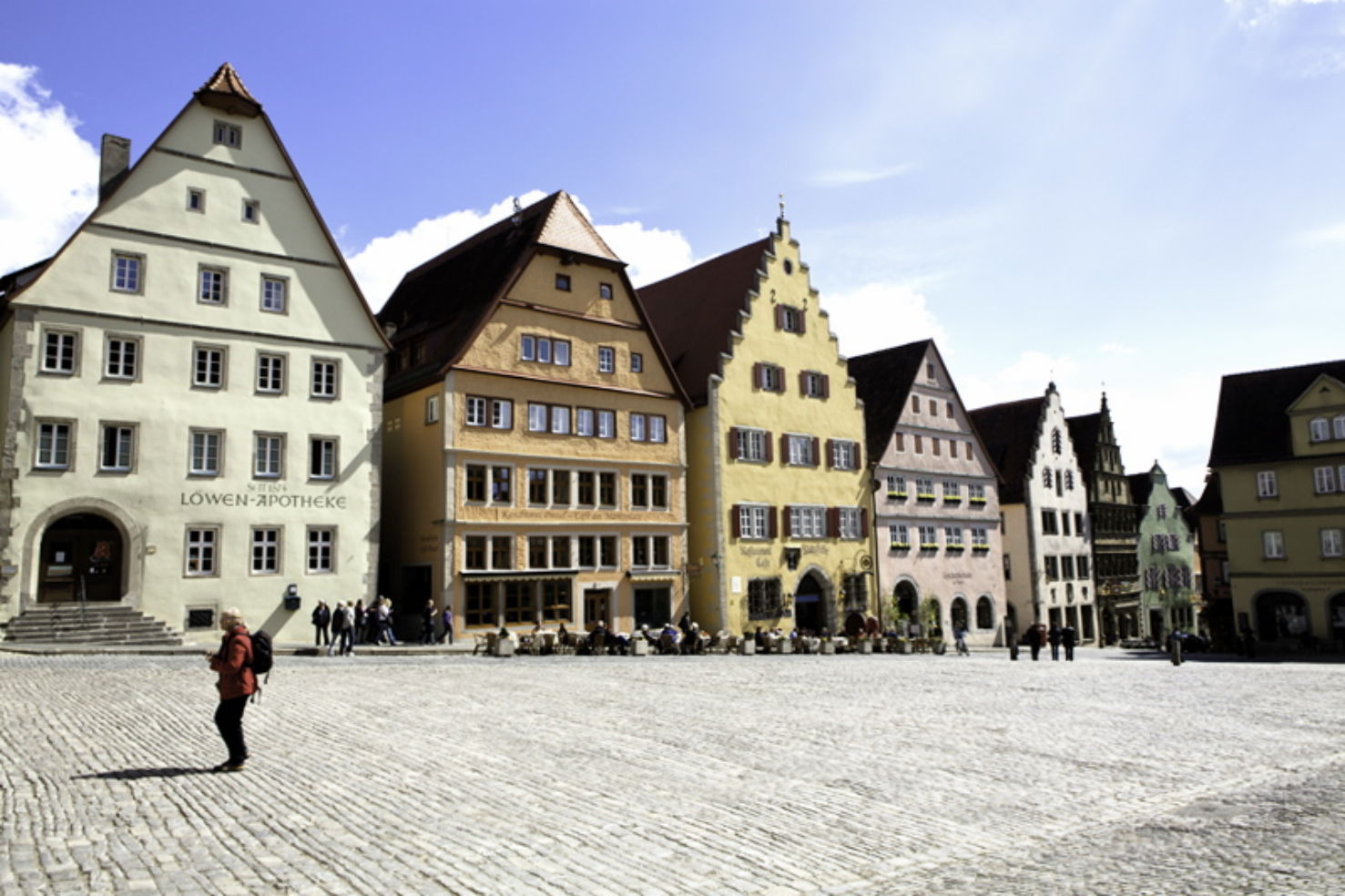 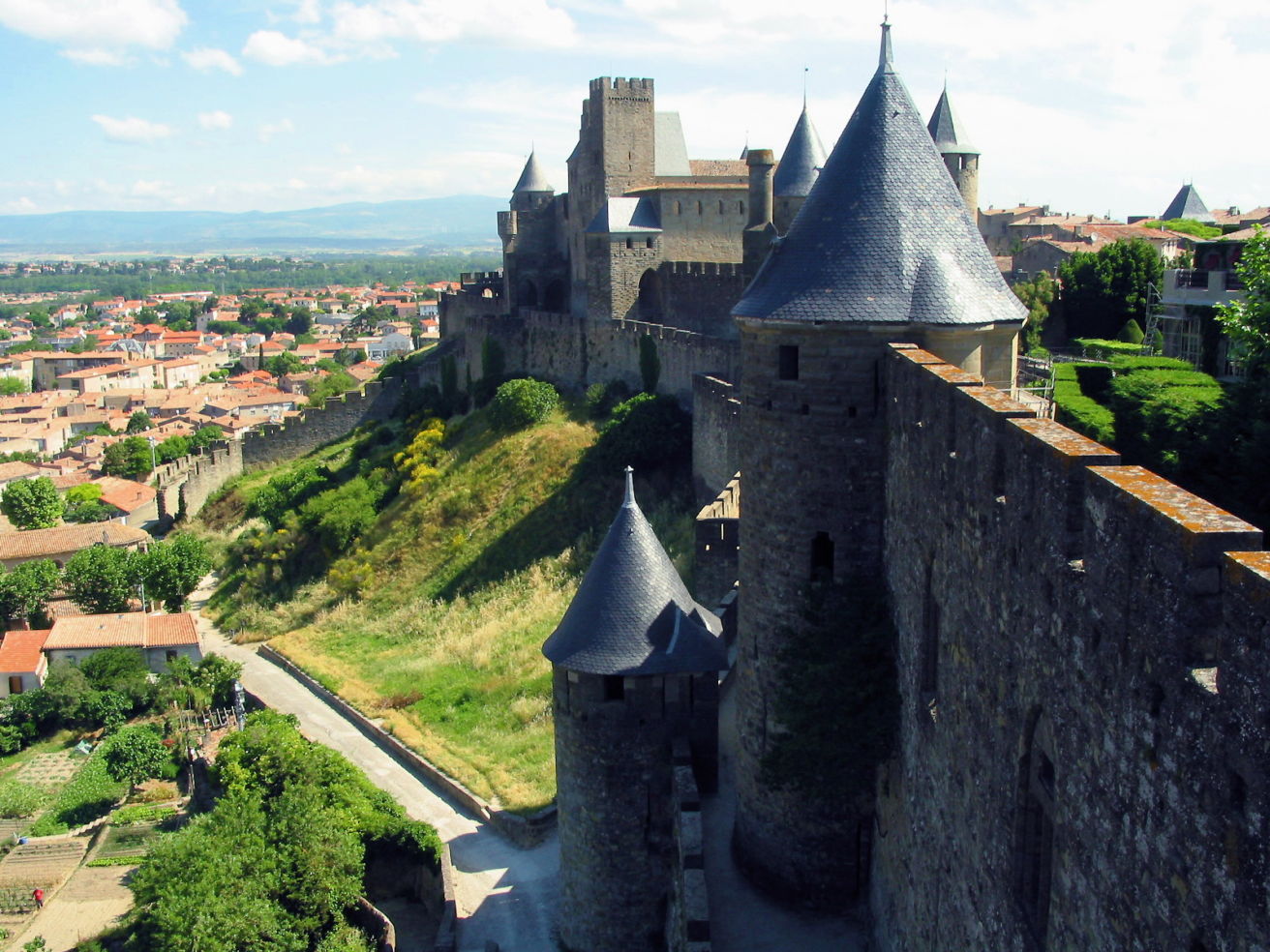 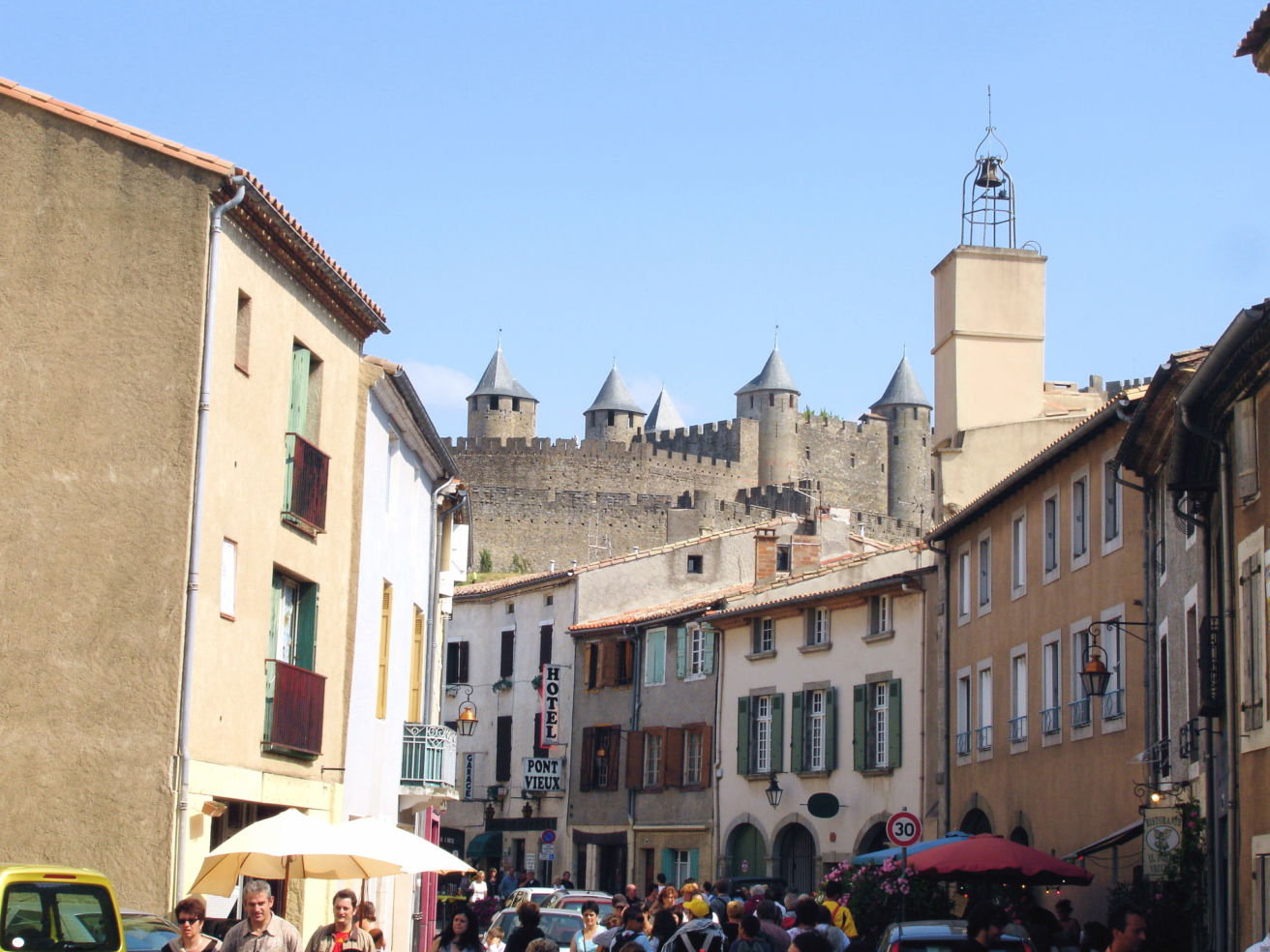 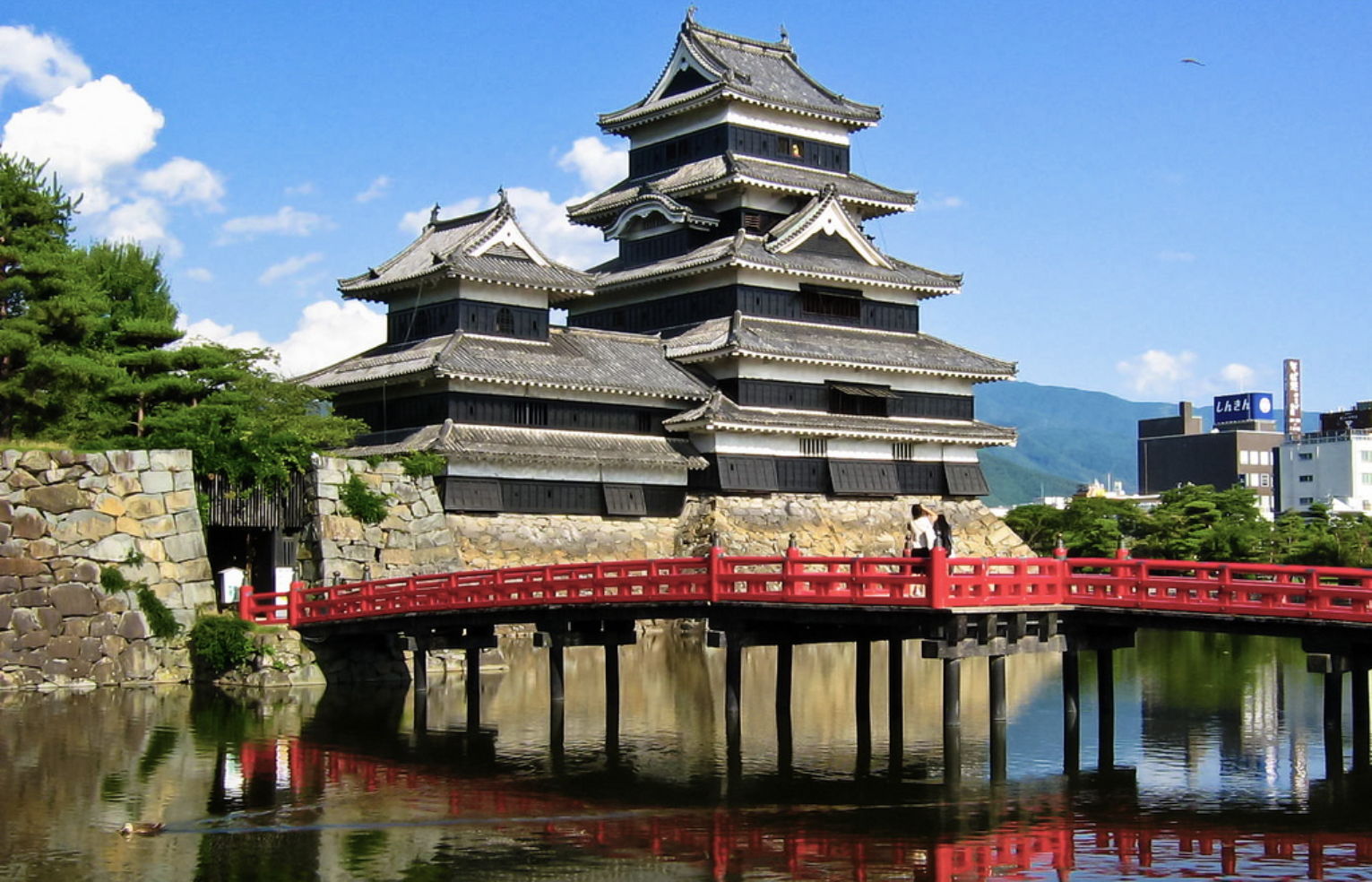 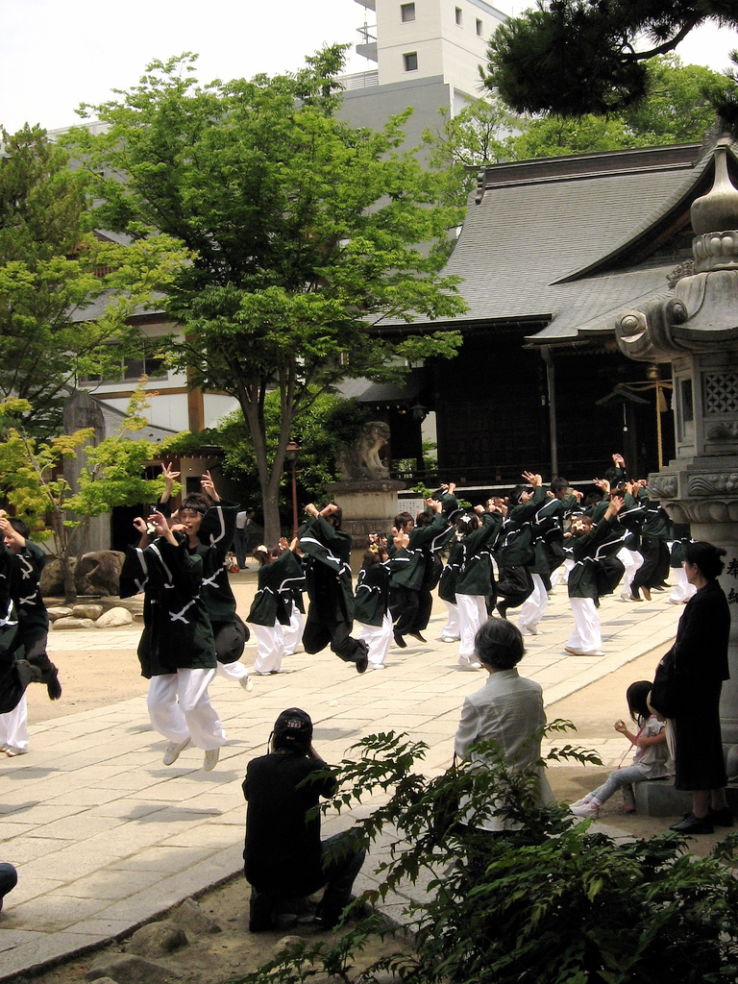 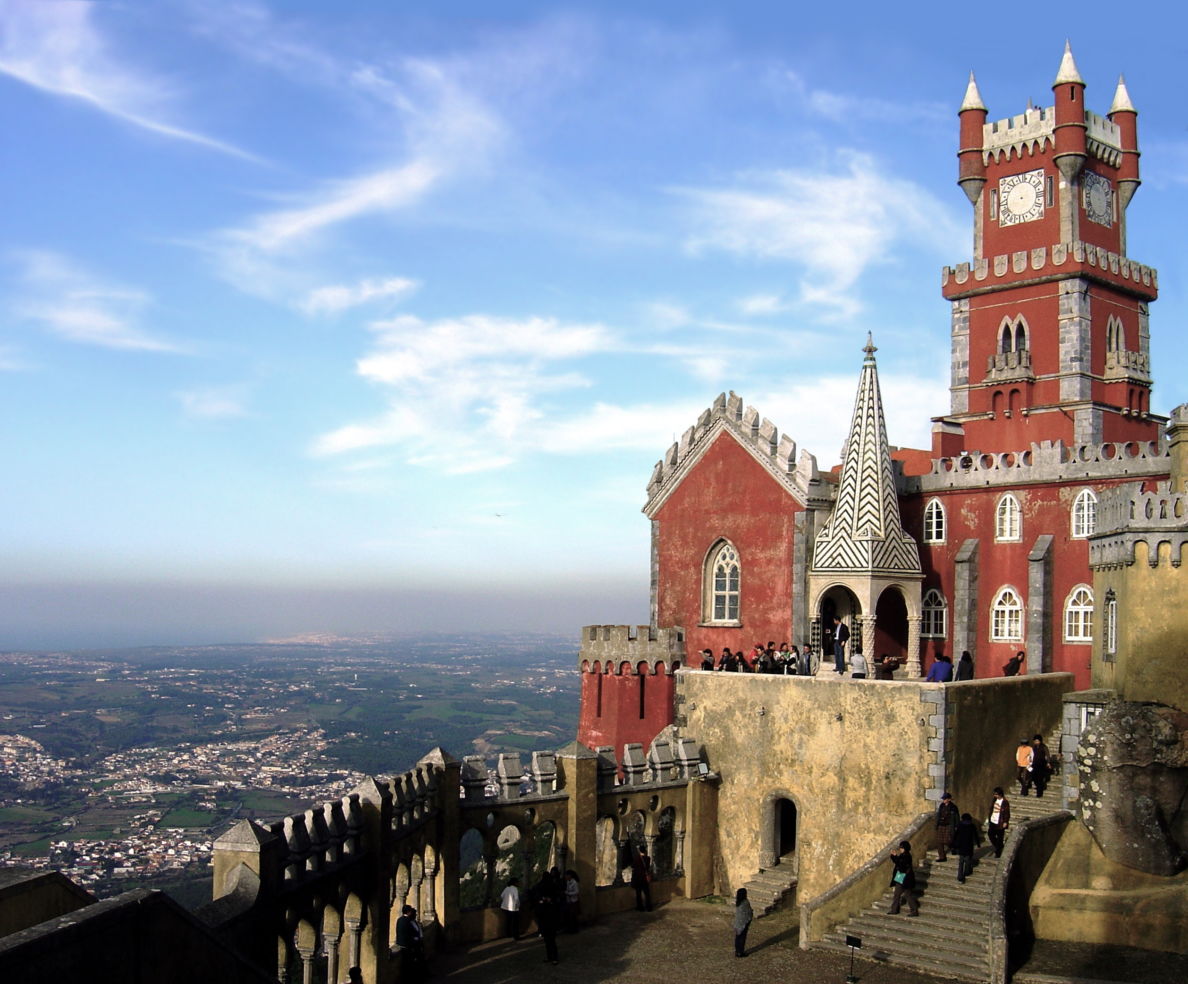 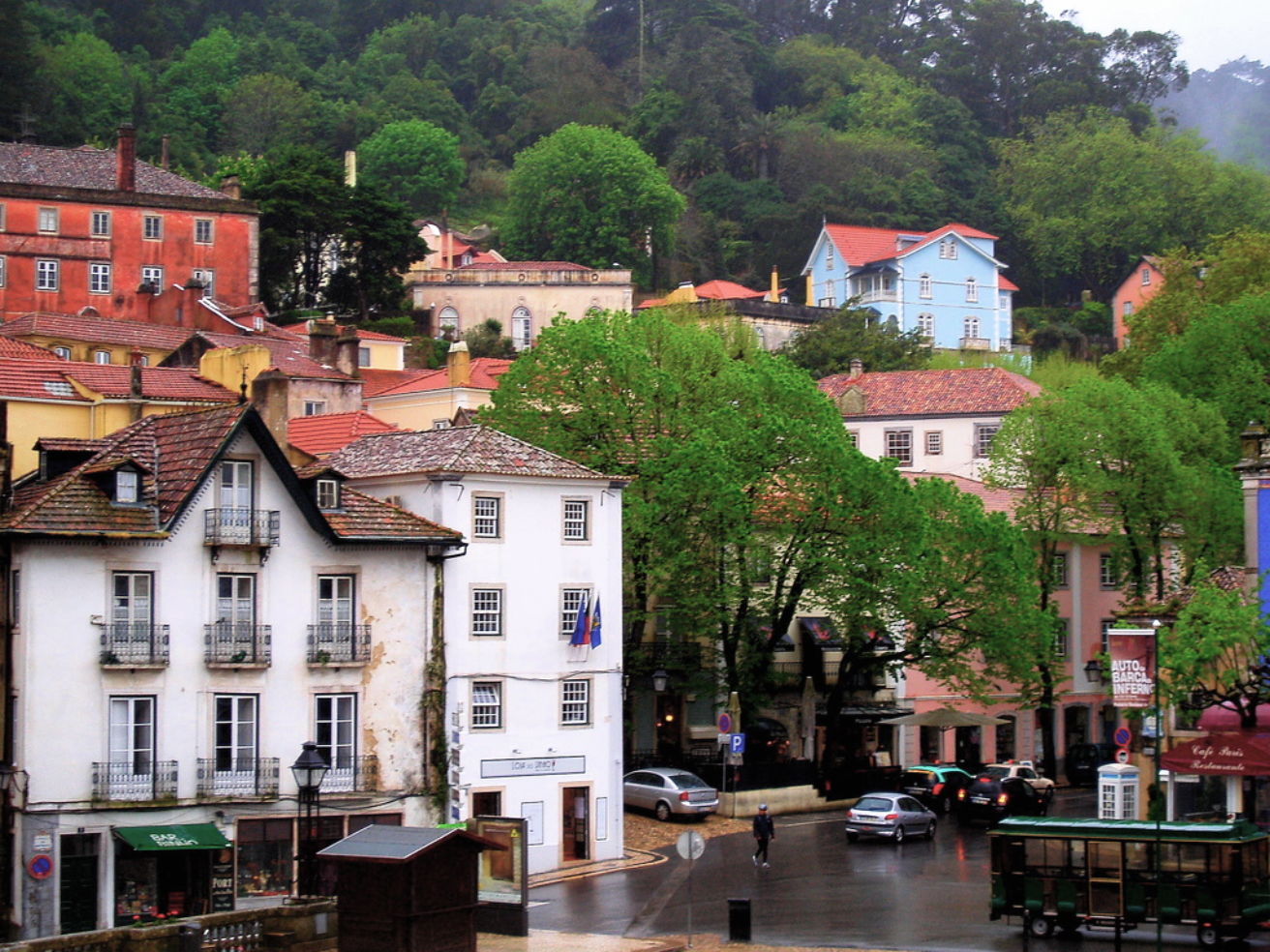 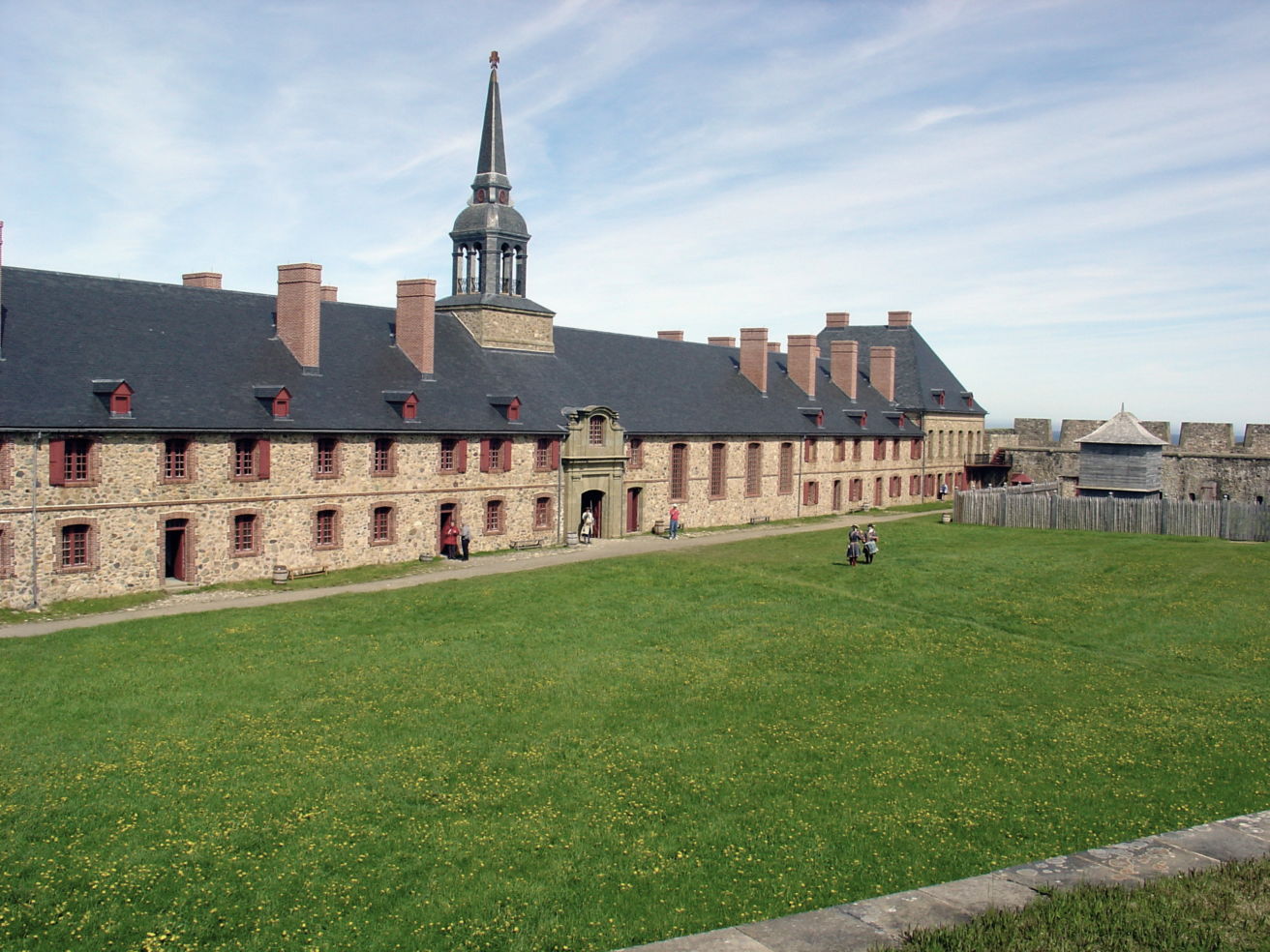 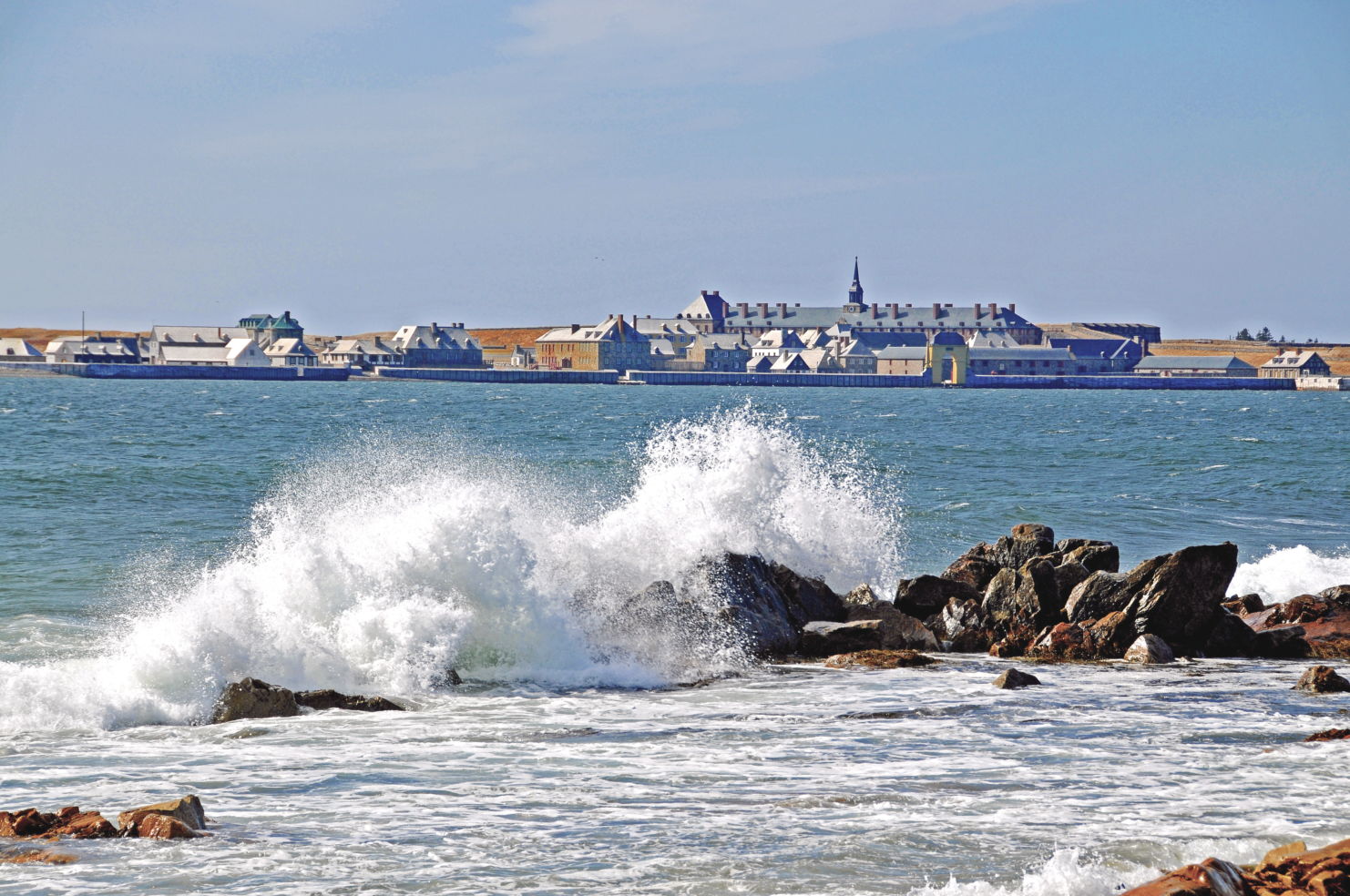 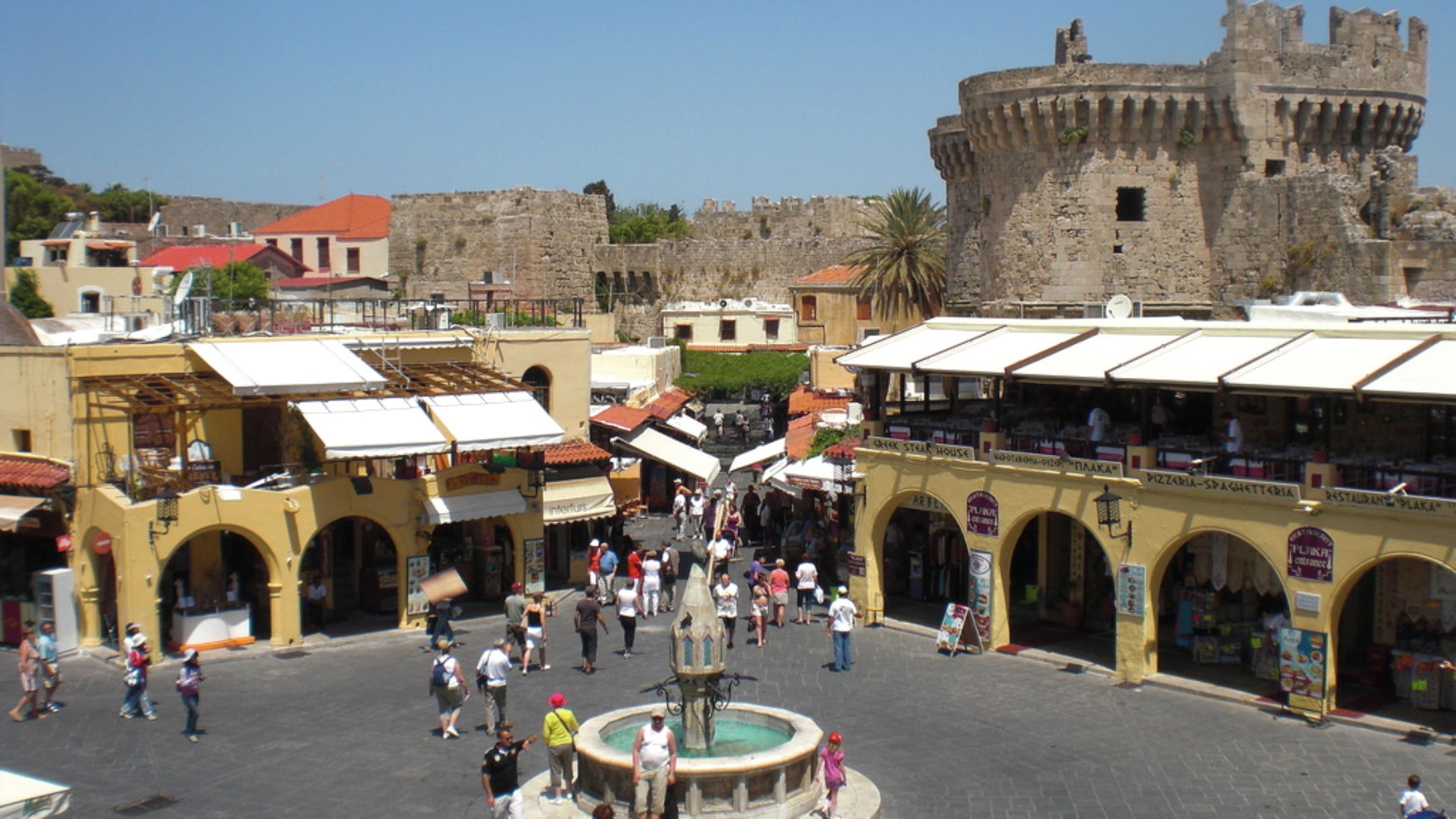 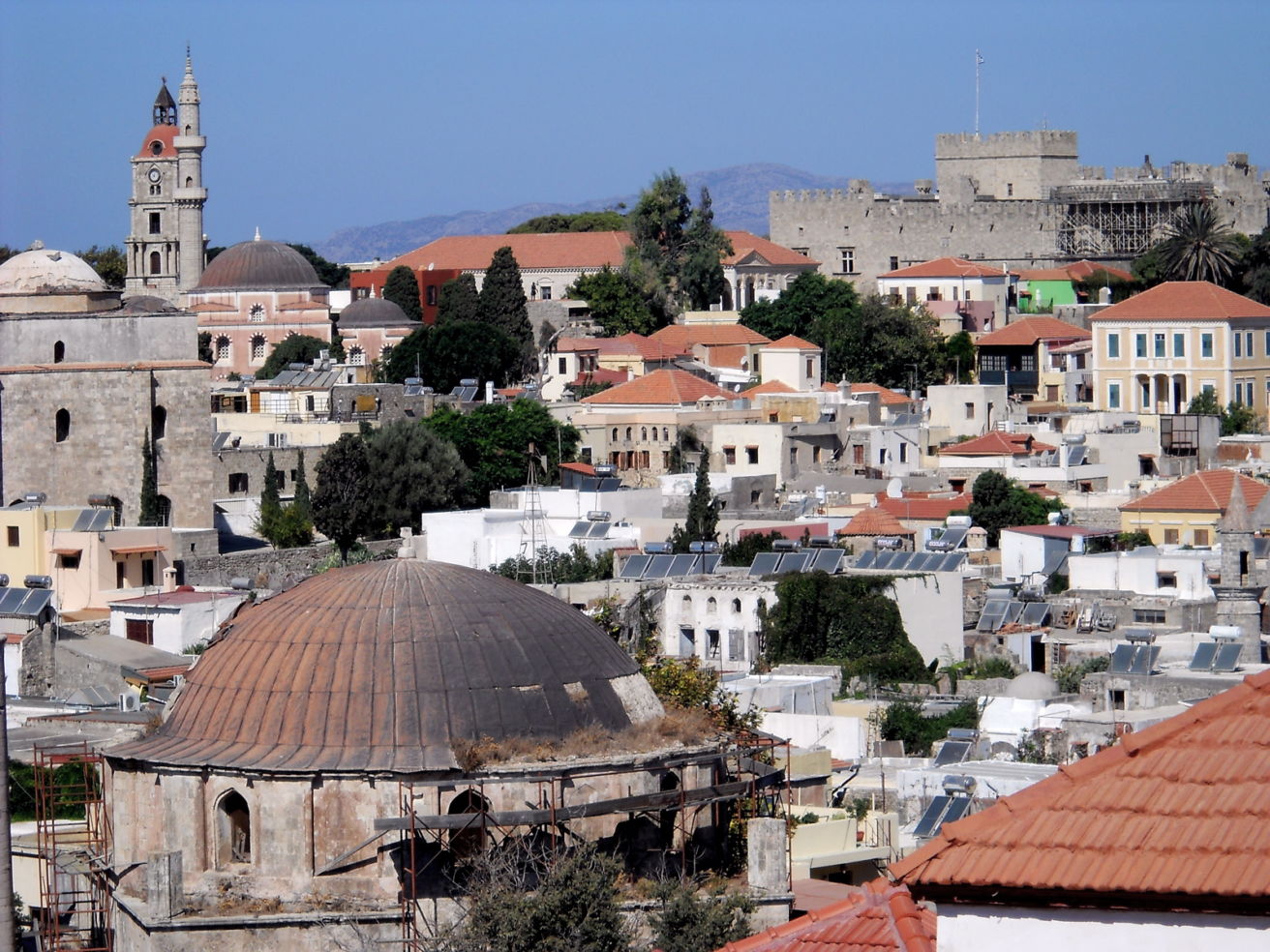 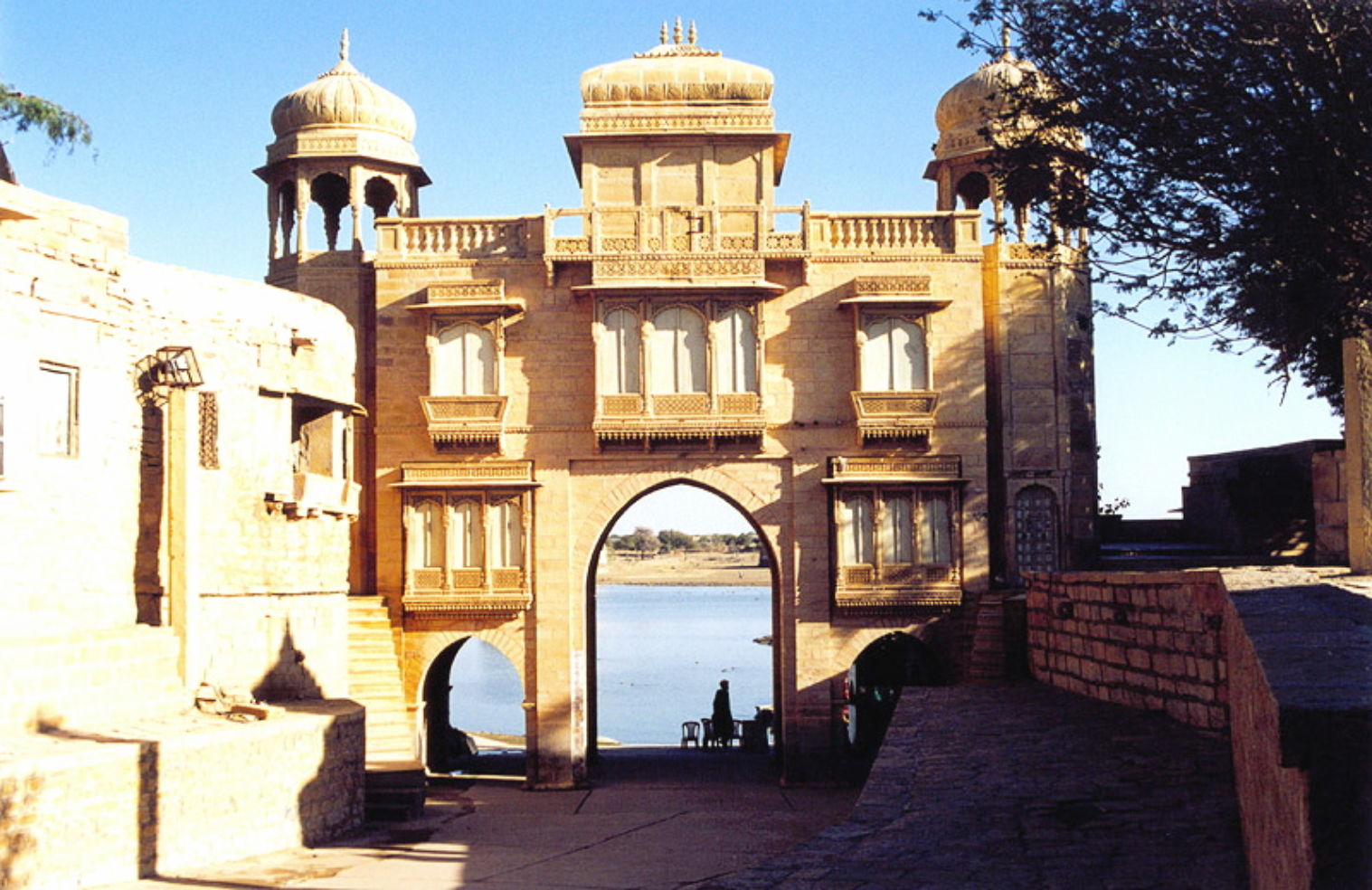 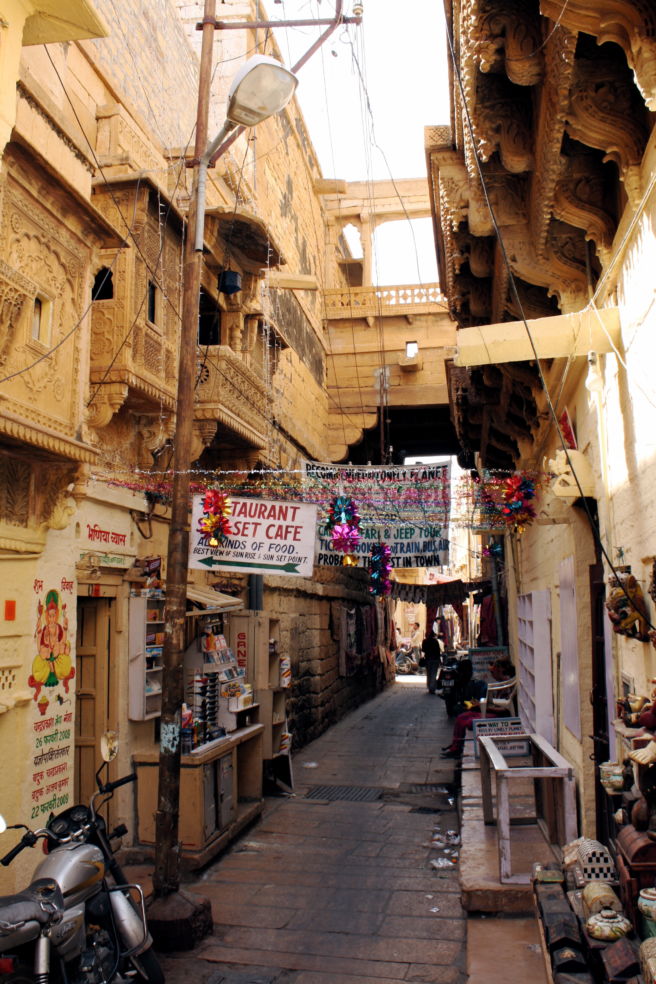 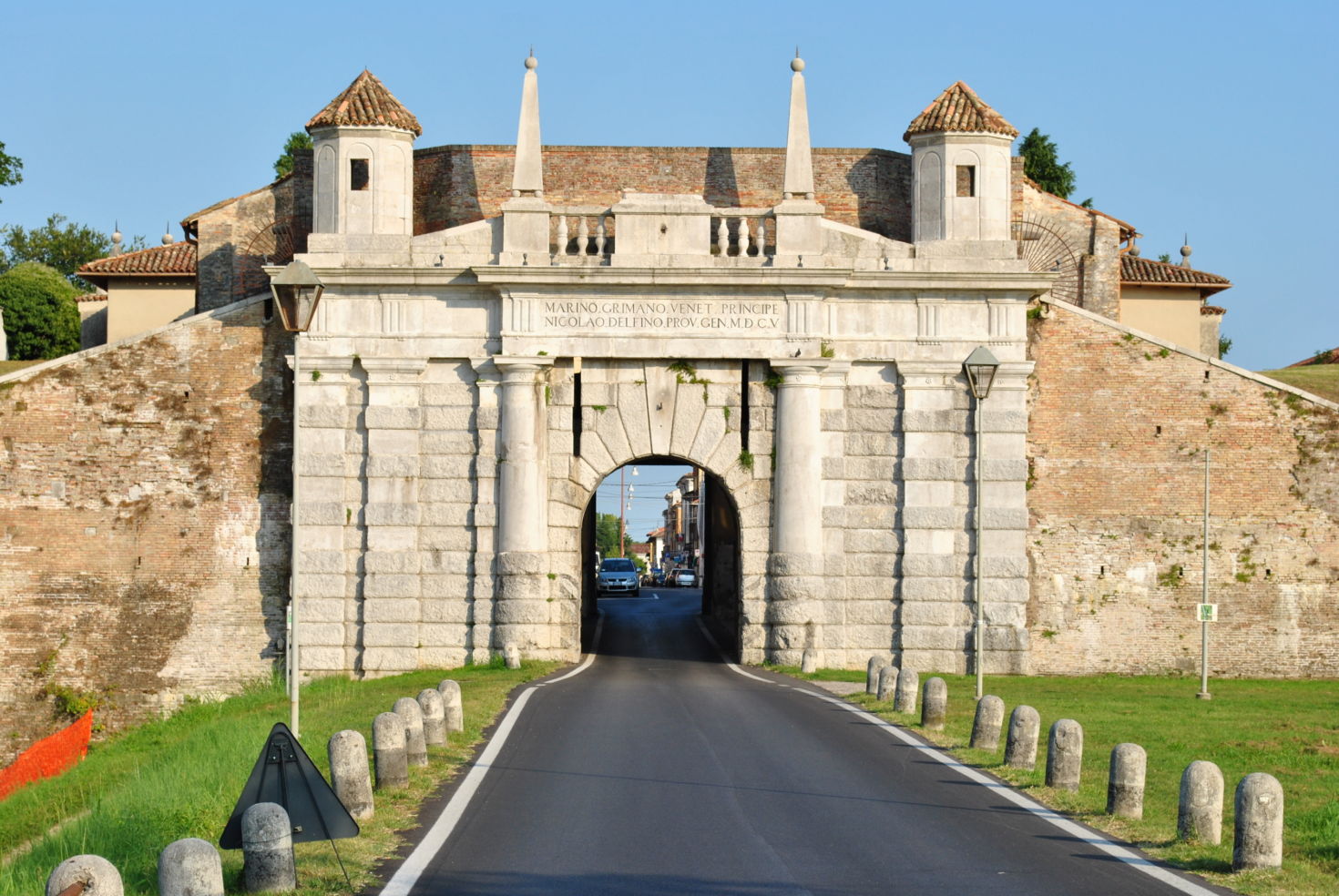 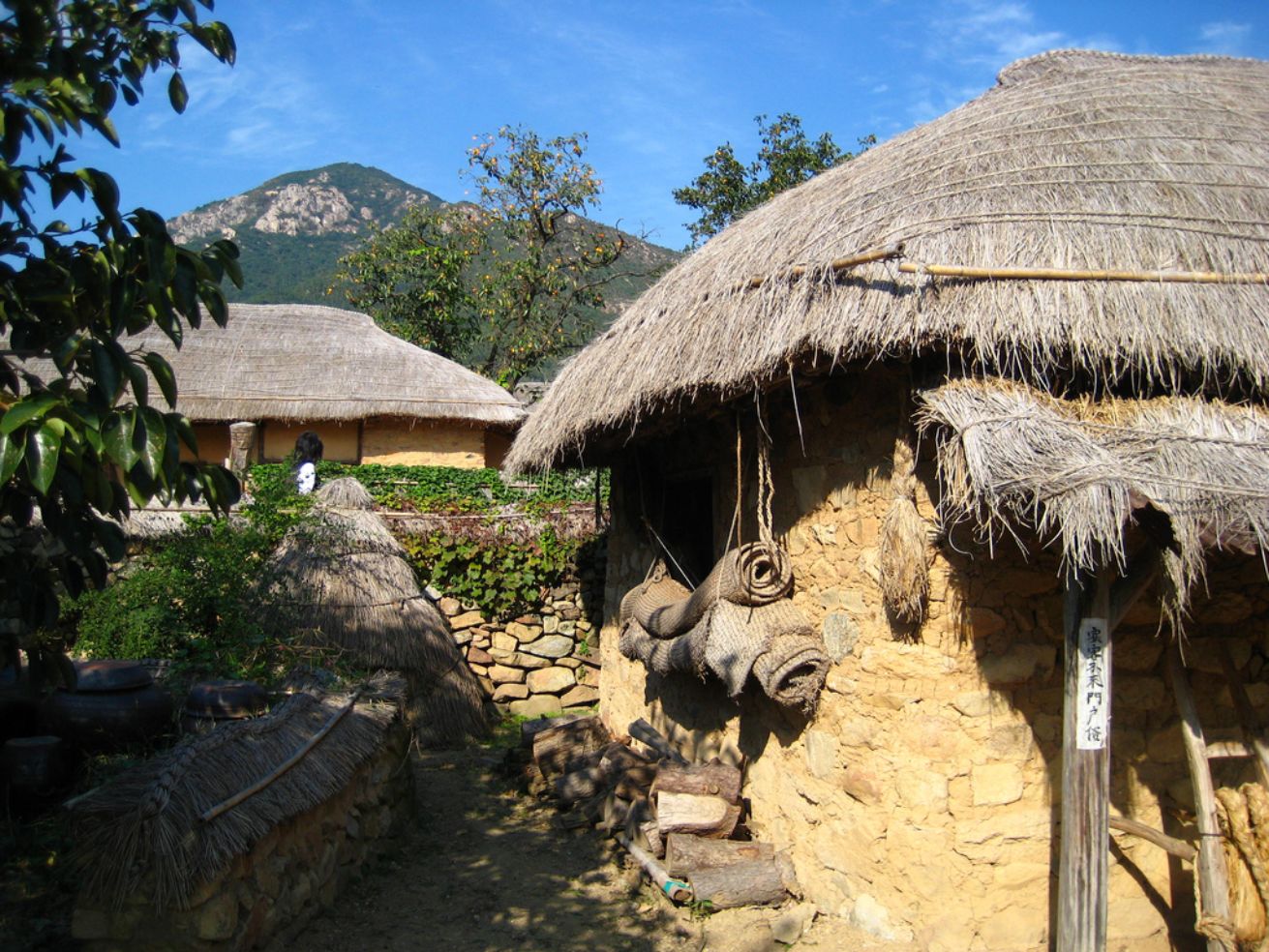 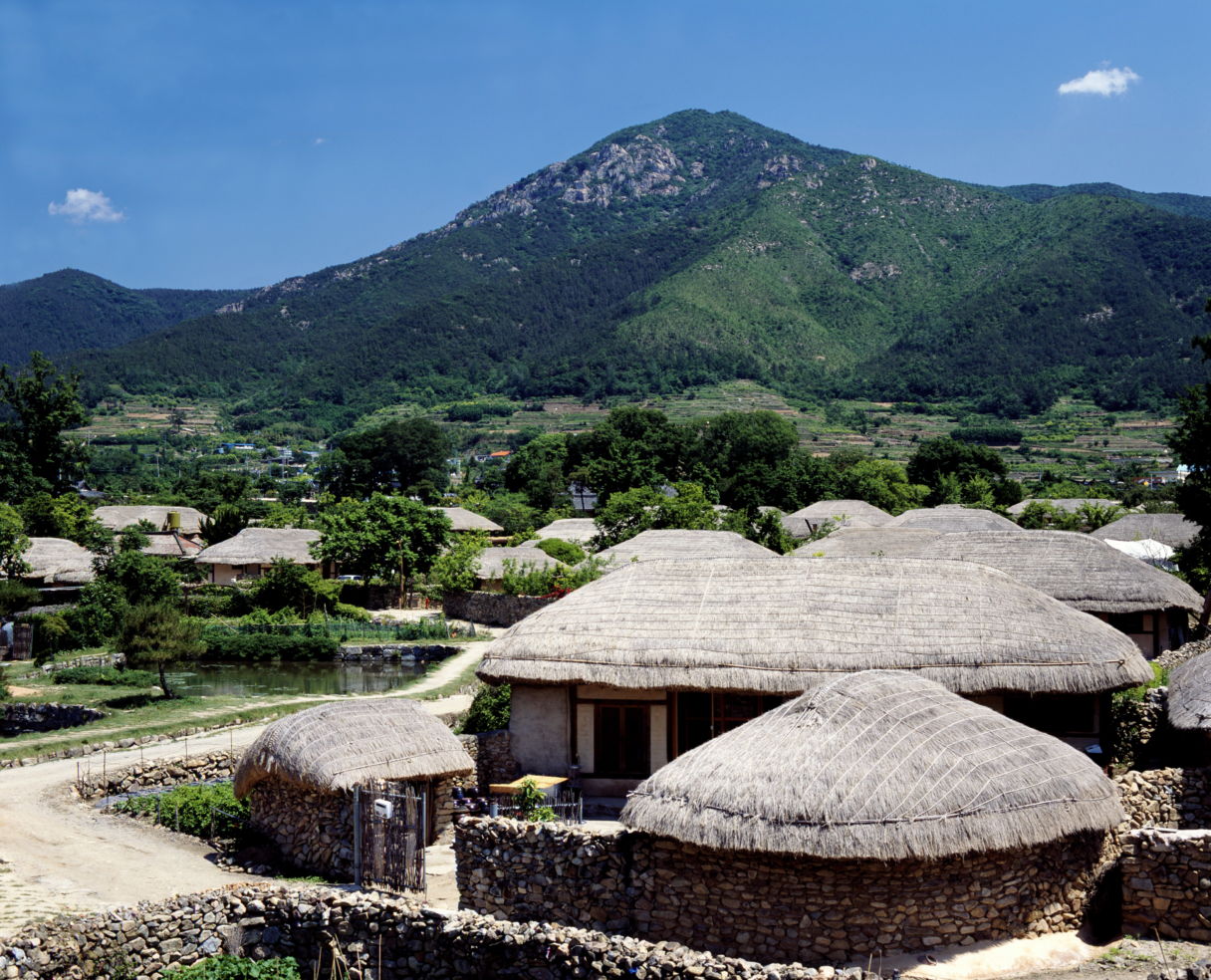 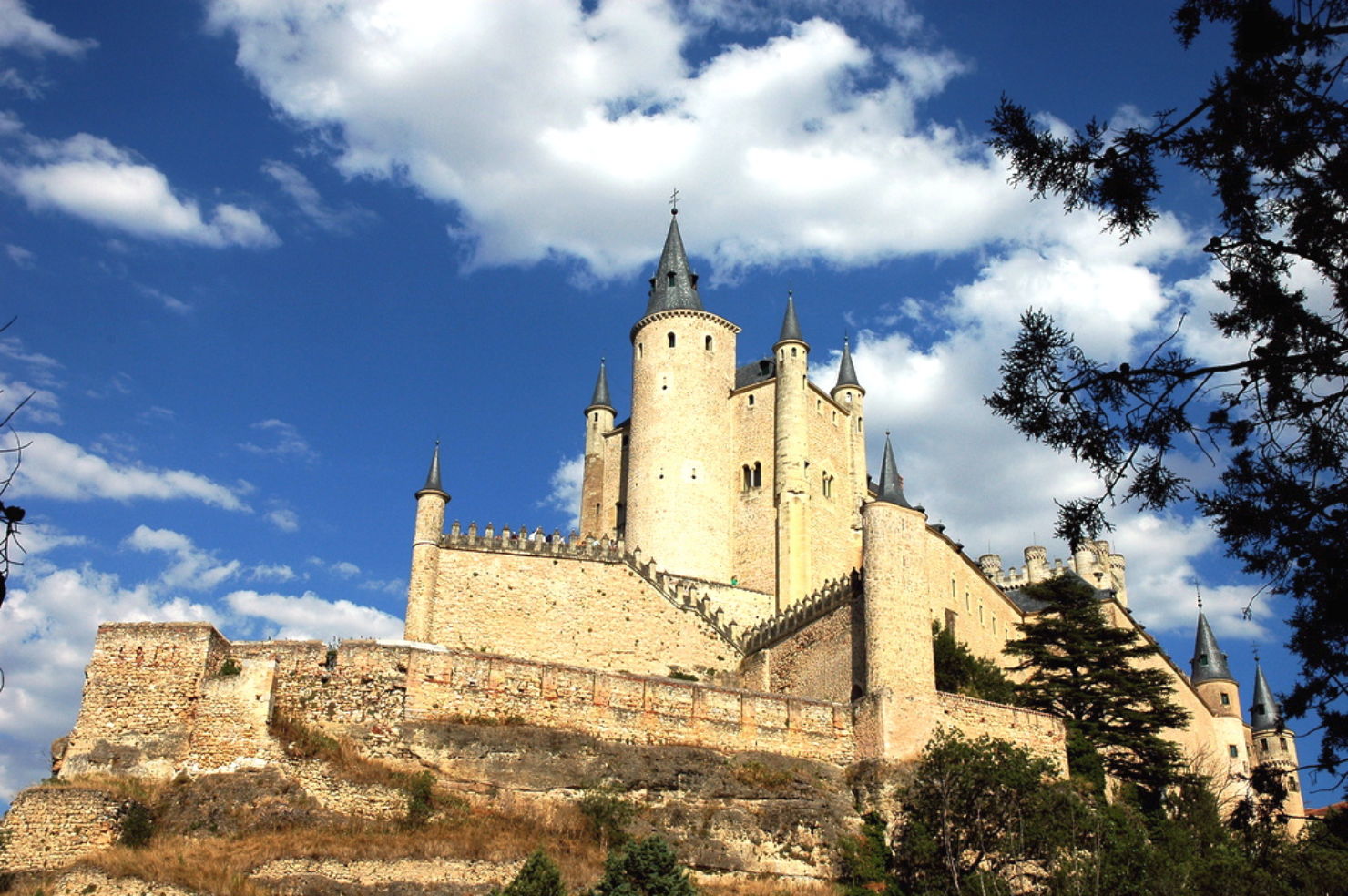 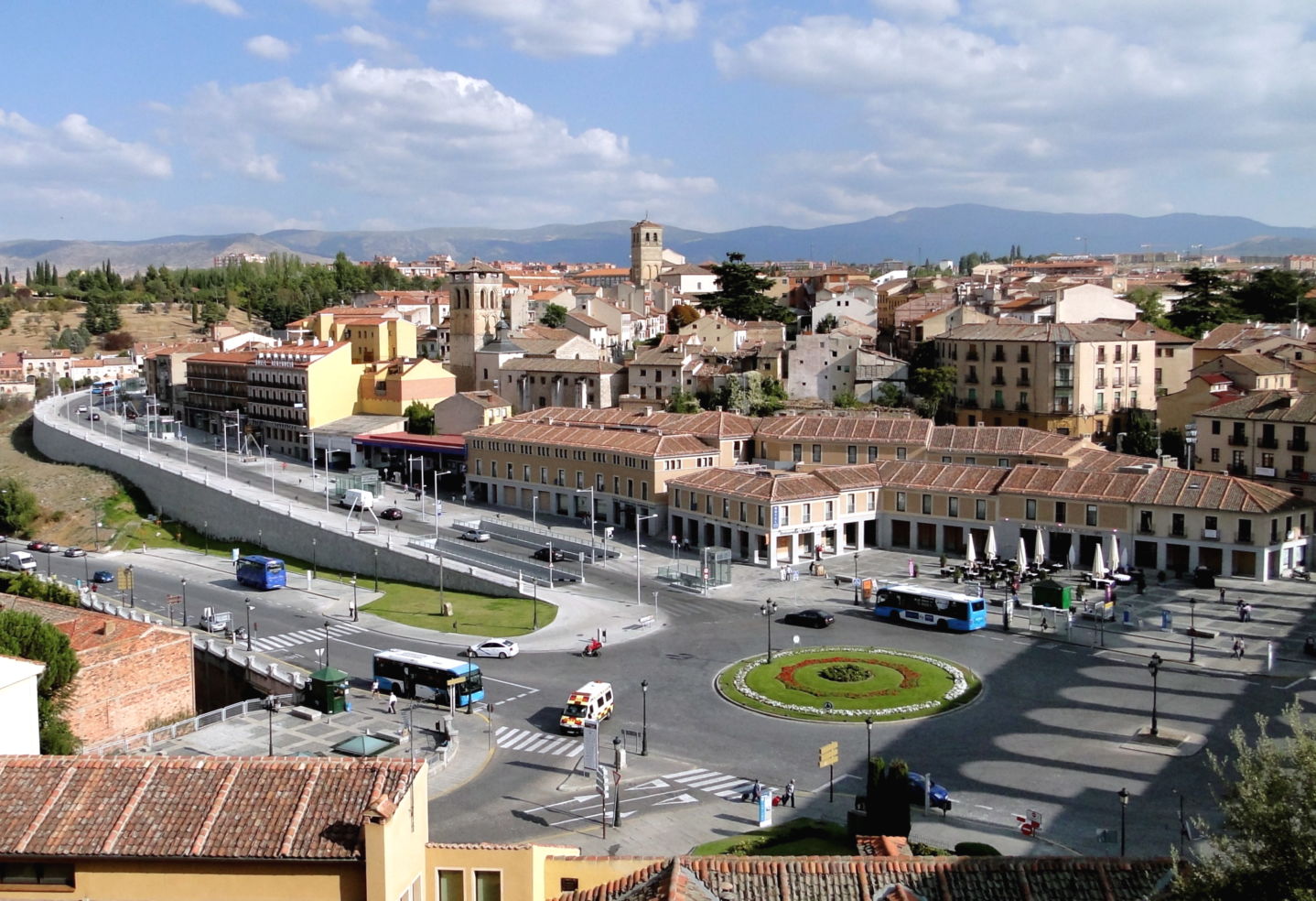 1 / 20 Photos
The Plonlein, a former marketplace in the town of Rothenburg ob der Tauber, one of the most photographed and painted places in Germany.
The marketplace in Rothenburg ob der Tauber, Germany.
Courtesy Tournachon/Wikimedia Commons
The beauty of Carcassonne is in the details. The well-restored Romanesque fortress city in southwestern France is known by the locals simply as La Cité. Here, a view of the lower town, the castle of the count, and the western walls of the medieval city..
Courtesy Jean-Pol Grandmont/Wikimedia Commons
The Quartier de la Trivalle in Carcassonne, Aude, France.
Courtesy Pinpin/Wikimedia Commons
One of the last original castles in Japan, Matsumoto-jo is also known as the Crow Castle due to its black exterior.
Courtesy SteFou!/Flickr
Traditional matsuri dance being performed in front of the Matsumoto Kaeru Temple, in Japan.
Courtesy SteFou!/Flickr
Sintra is like the one-stop shop for castle lovers, with not one, not two, but three gorgeous castles. This medieval stronghold town is so beautiful it was called Glorious Eden by the British poet Lord Byron. Pictured here: Pena Palace.
Courtesy Husond/Wikimedia Commons
The main plaza of Sintra, Portugal.
Courtesy Lee Cannon/Flickr
Set on the Atlantic Coast of Cape Breton Island in Nova Scotia, Louisbourg began life peacefully enough in 1713 as a fishing port. But when the Anglo-French struggle for Canada began a few years later, the French colonists started building a series of stone city walls, transforming the sleepy village into a massive fortress.
Courtesy Martin St-Amant/Wikimedia Commons
The Fortress of Louisbourg National Historic Park—the crown jewel of the Canadian Park Service and the largest historical reconstruction in Canada—sits on the Atlantic Ocean.
Courtesy archer10 (Dennis)/Flickr
The city of Rhodes in Greece is comprised of a unique mix of Islamic minarets, European buttresses, and pebble-stone mosaic pavements. Within the city's thick sandstone walls, you'll find the Palace of the Grand Masters, built by crusading knights in the 14th century, alongside a candy-striped mosque, a Byzantine museum, and a Muslim library.
Courtesy marjoleinknuit/Flickr
Today, many of Rhodes's Greek residents are shopkeepers who sell honey produced by the island's many beekeepers; others craft necklaces and souvenirs made from shells cast ashore.
Courtesy comprock/Flickr
Jaisalmer Fort rises nearly 25 stories off the flat, seemingly endless floor of the Great Thar Desert in western Rajasthan in India. Its 99 bastions were constructed out of yellow bentonite sandstone—giving it the appearance of a massive, intricately carved, sand castle.
Courtesy Serge Duchemin/Wikimedia Commons
Rajput warriors and Jain merchants founded Jaisalmer, the so-called Golden City, in 1156 and—unlike many fortress communities—it was never abandoned.
Courtesy dms_303/Flickr
Founded in 1593 as a stronghold of the Venetian Republic, Palmanova, Italy was built in a unique, 18-sided octadecagon shape. When viewed from above, the fortress community looks like a delicately made paper snowflake, with streets radiating out of the structure like sunbeams.
Antos74/Dreamstime.com
Castles in Korea resemble elaborate pagoda-type buildings, surrounded by thick stone walls. The best preserved of these is in the town of Naganeupseong, a three-square-mile gem nestled in a valley beneath some low-lying mountains near the southwestern city of Suncheon.
Courtesy …what my soul sees…/Flickr
As remarkable as it is unpronounceable, Naganeupseong (nagan means "safe and pleasant" and seong means "castle") was built in 1397 and still has a couple hundred residents living in its hub of 30 or so thatched-roof adobe houses.
JTB Photo/SuperStock
Segovia Castle, in the town of Segovia, rises out on a rocky crag above the confluence of the Eresma and Clamores rivers, near the Guadarrama Mountains in Spain.
Courtesy james_gordon_los_angeles/Flickr
Plaza de la Artillería, in Segovia, Spain.
Courtesy Bernard Gagnon/Wikimedia Commons

What does a fairy-tale Renaissance palace in Italy have in common with a fortress in South Korea? Both are surrounded by communities that are just as intriguing as the castles themselves. Here we bring you the 10 best town-and-crown day trips in the world.