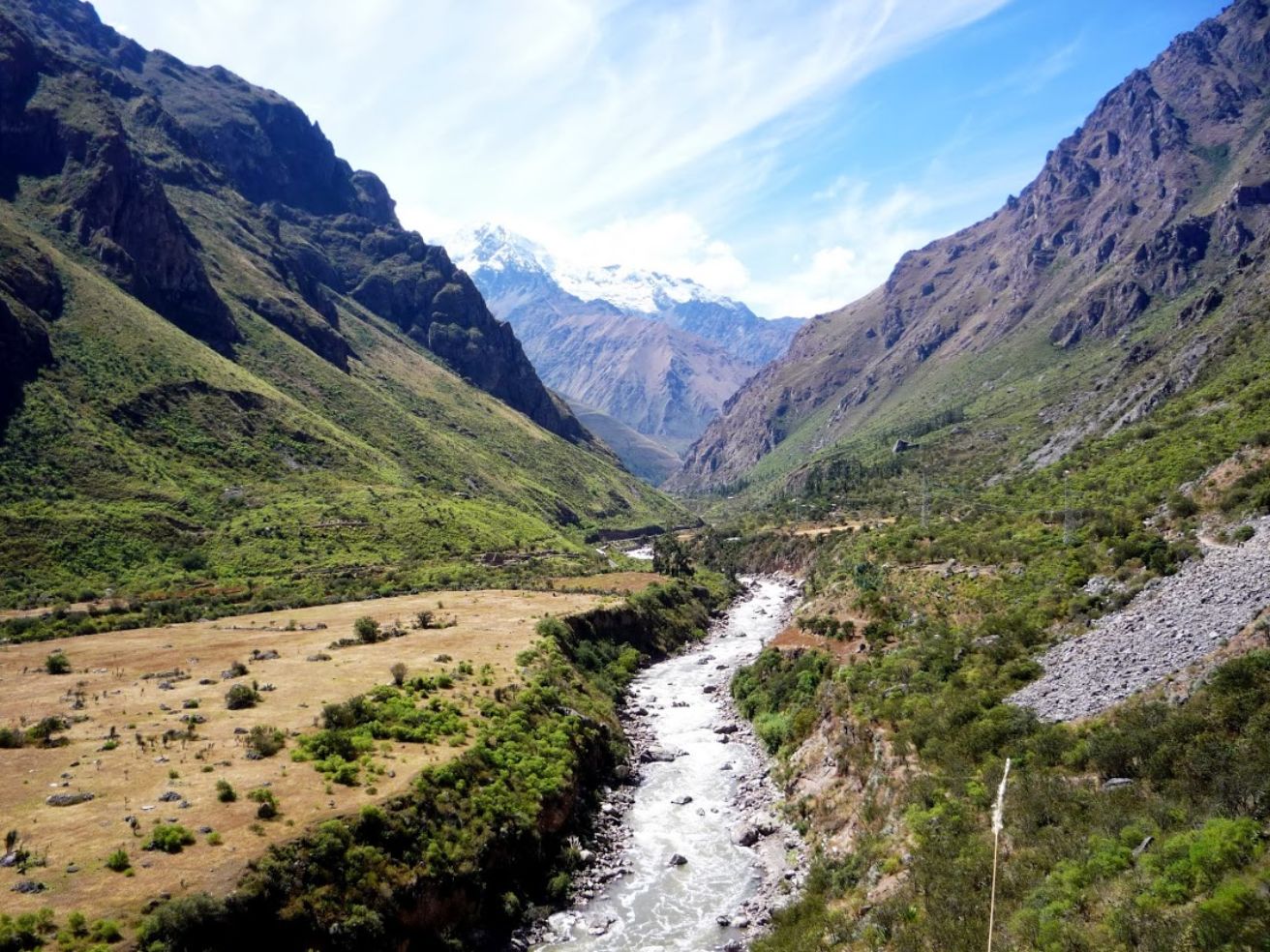 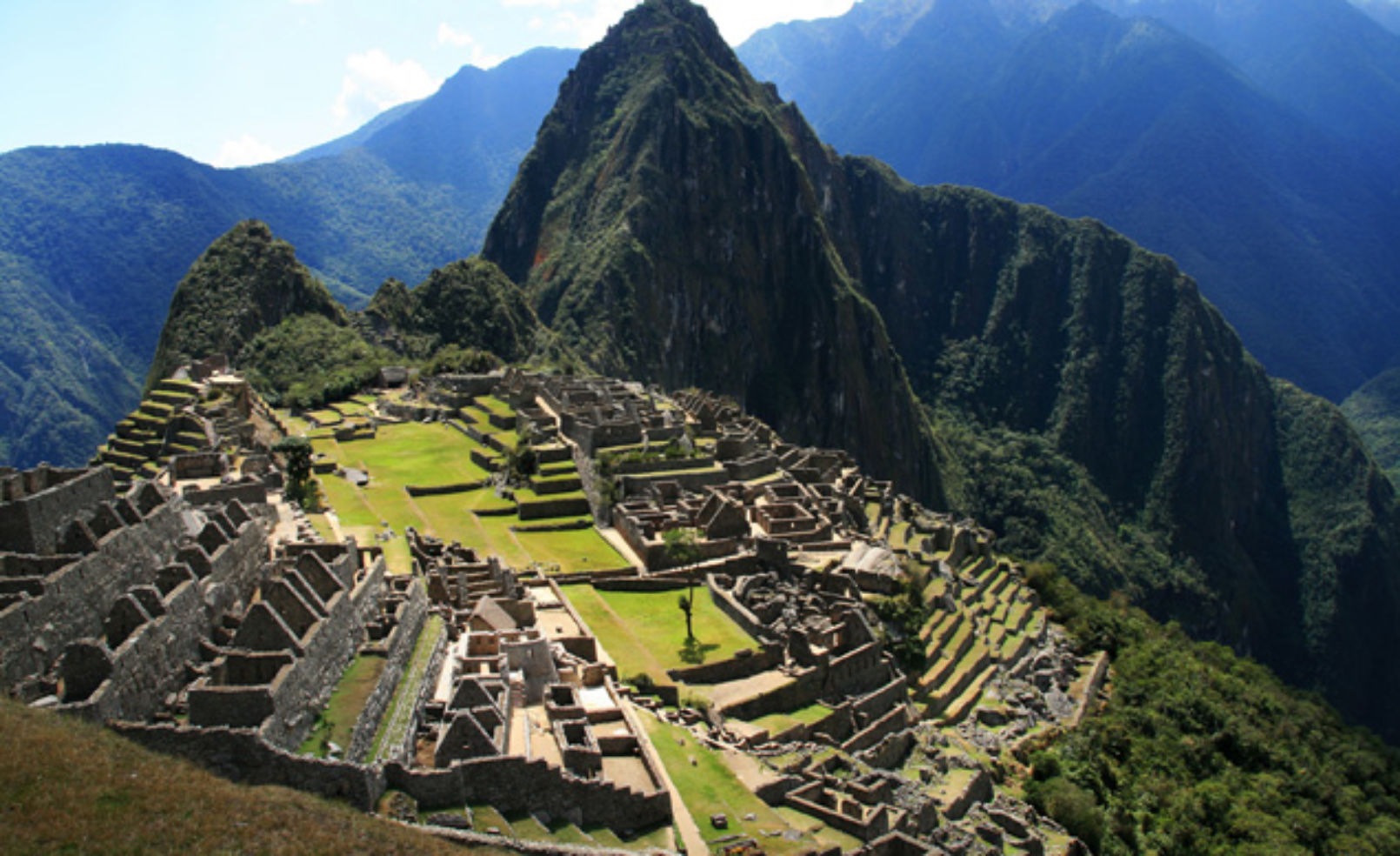 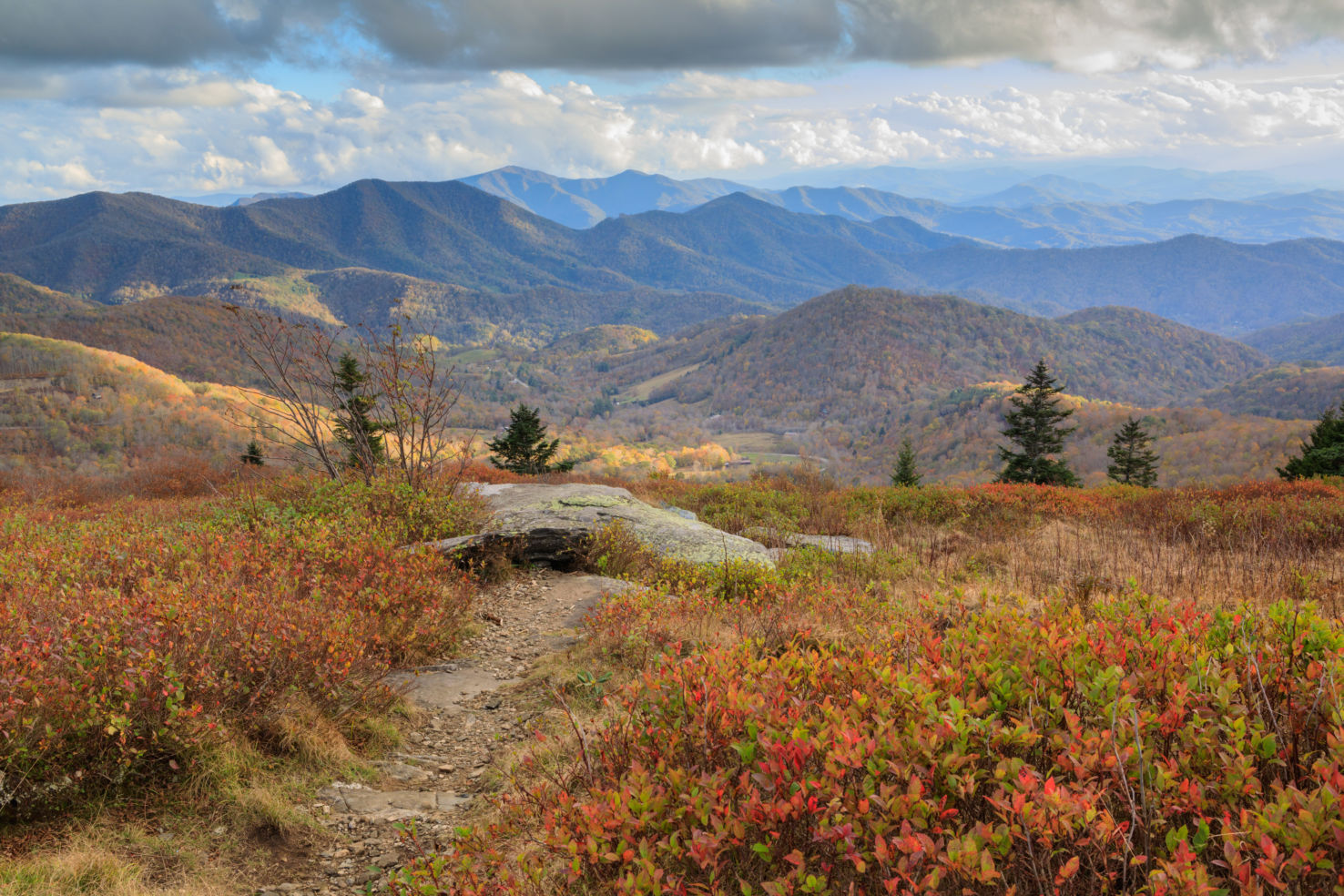 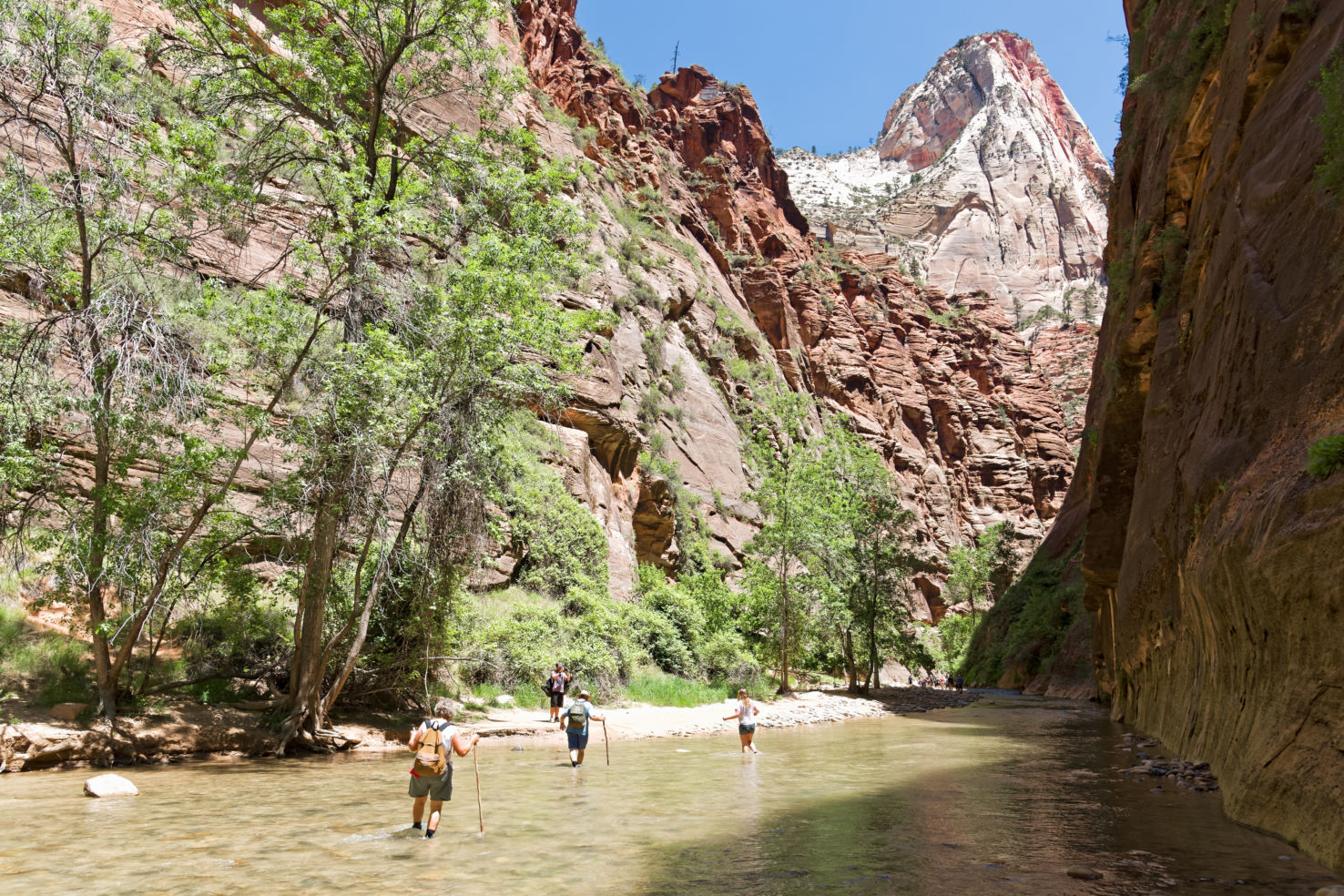 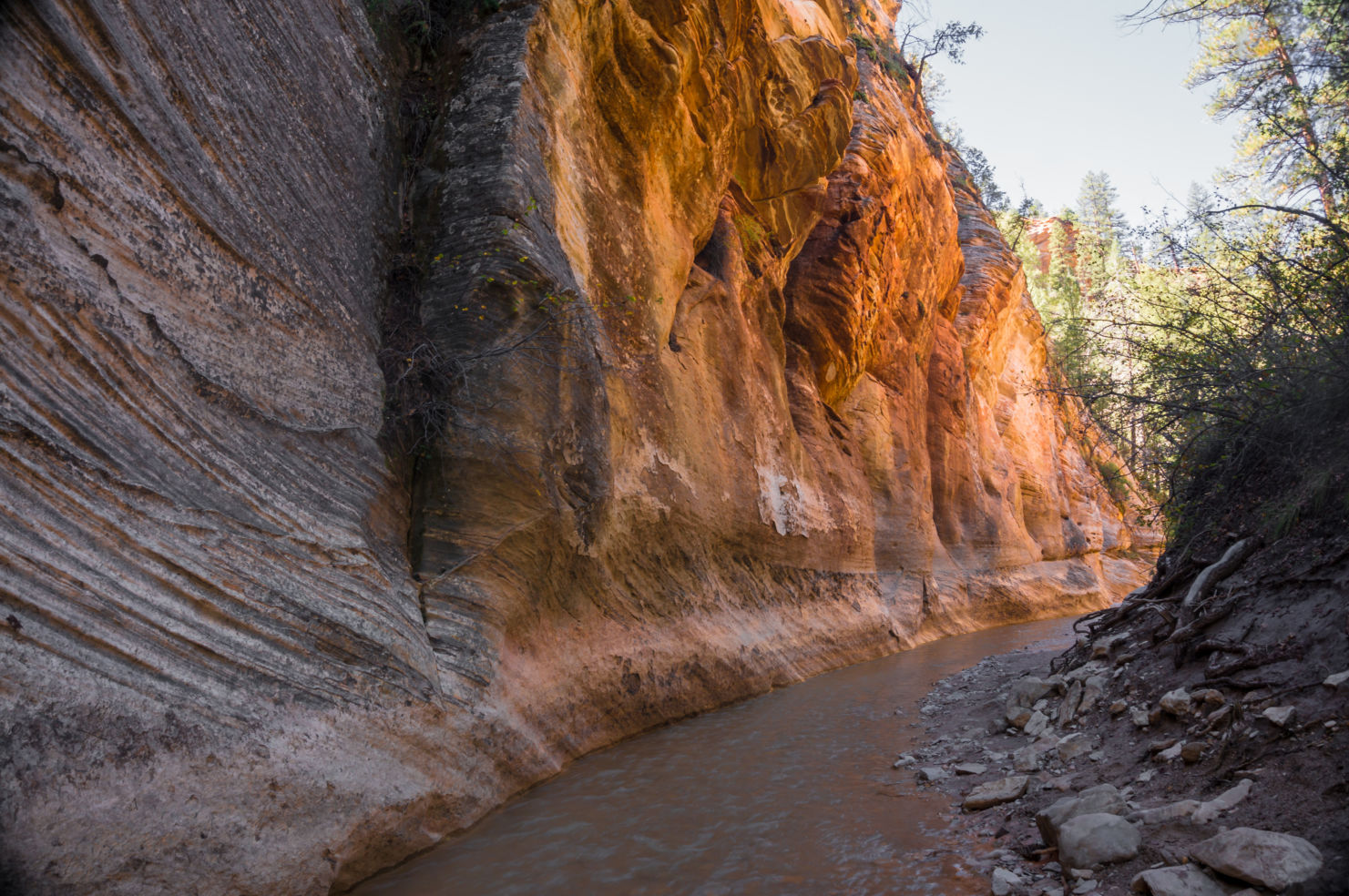 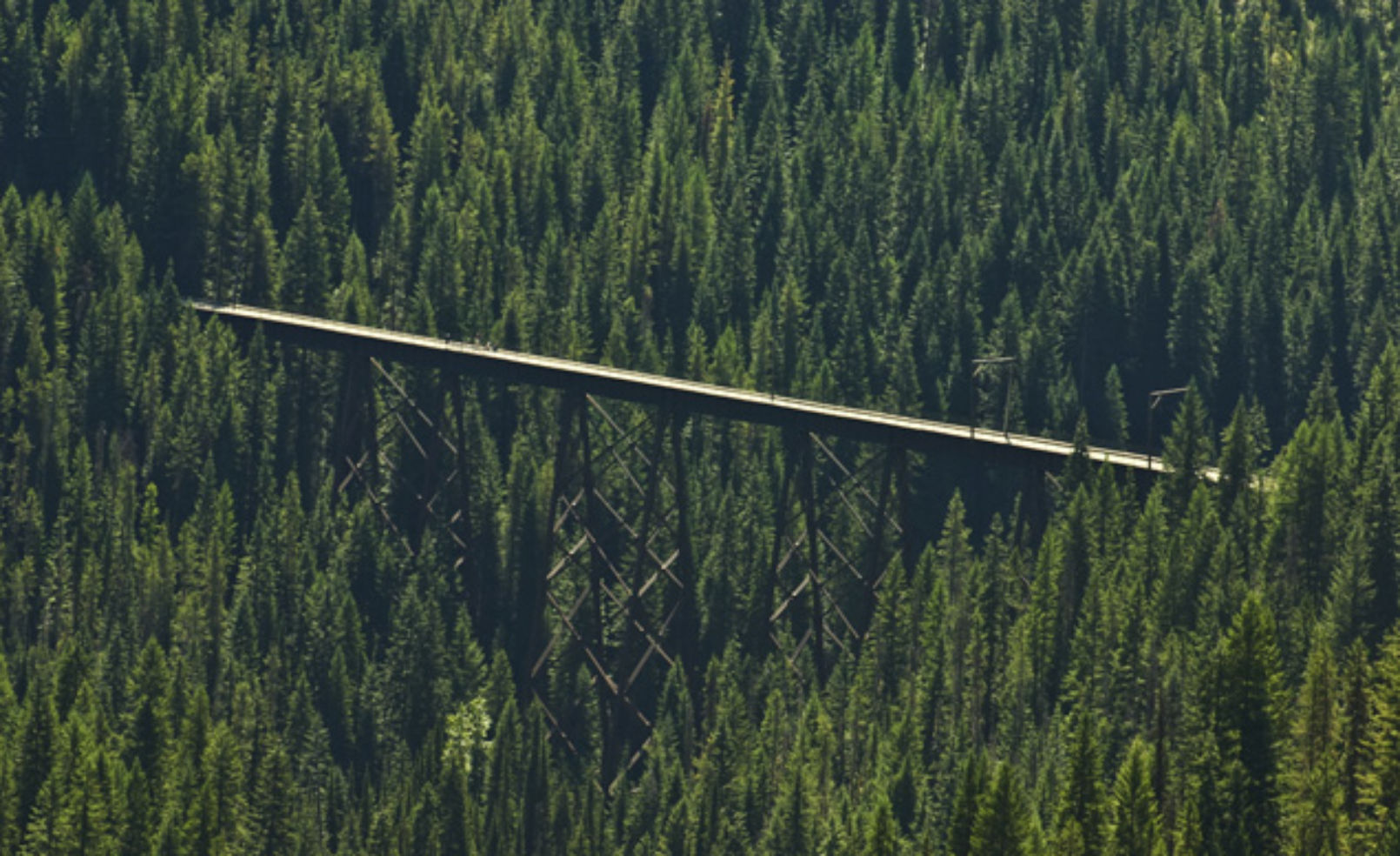 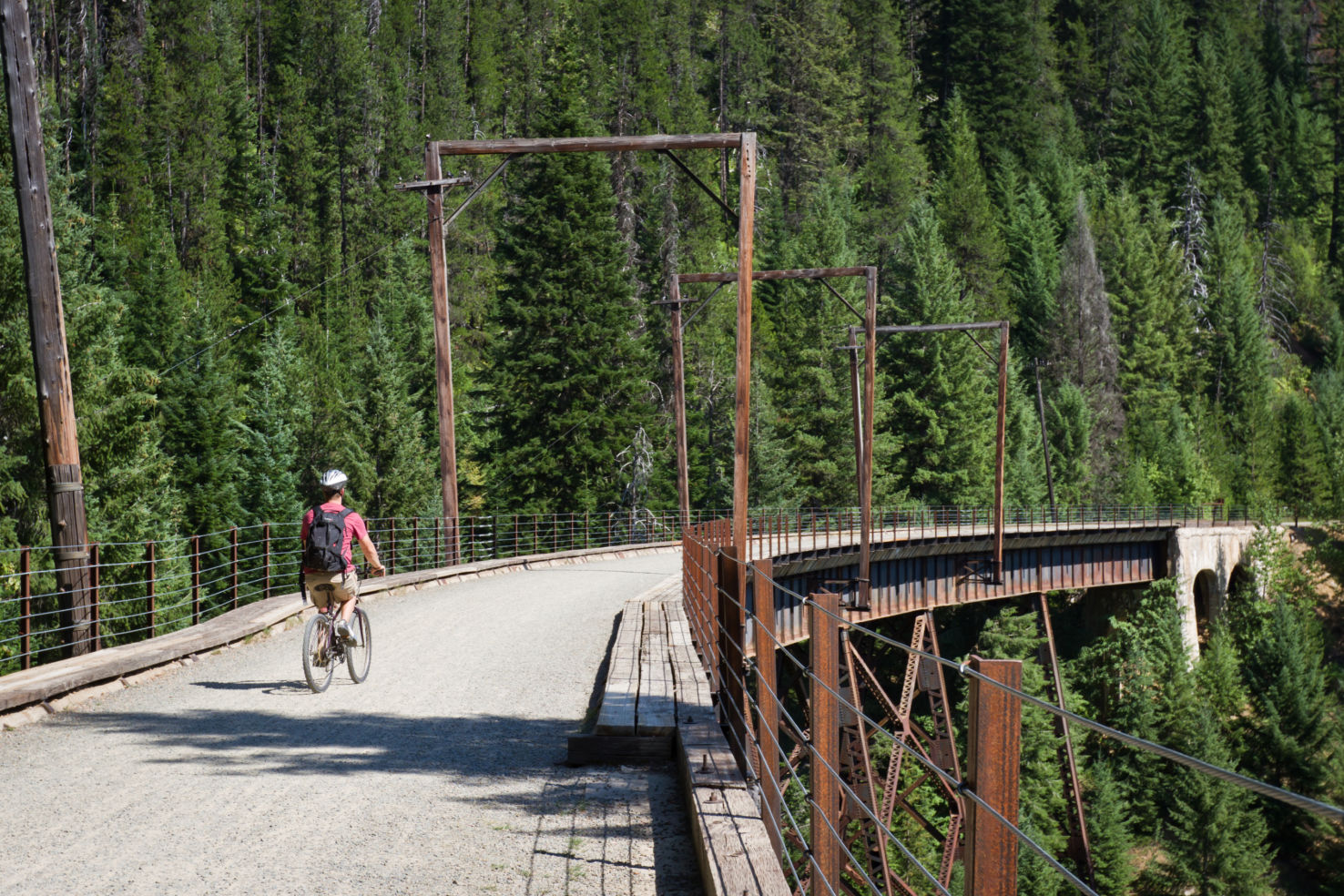 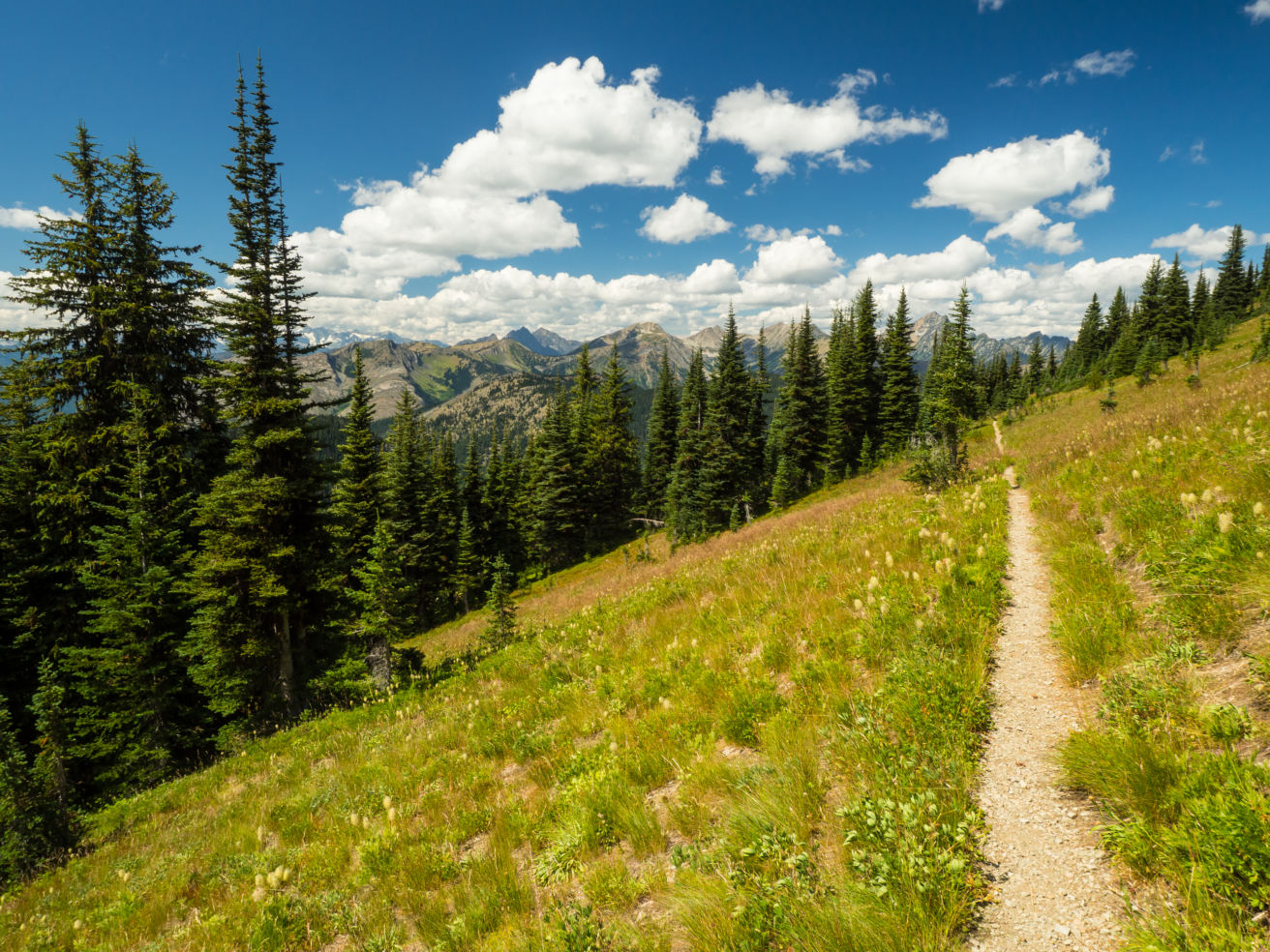 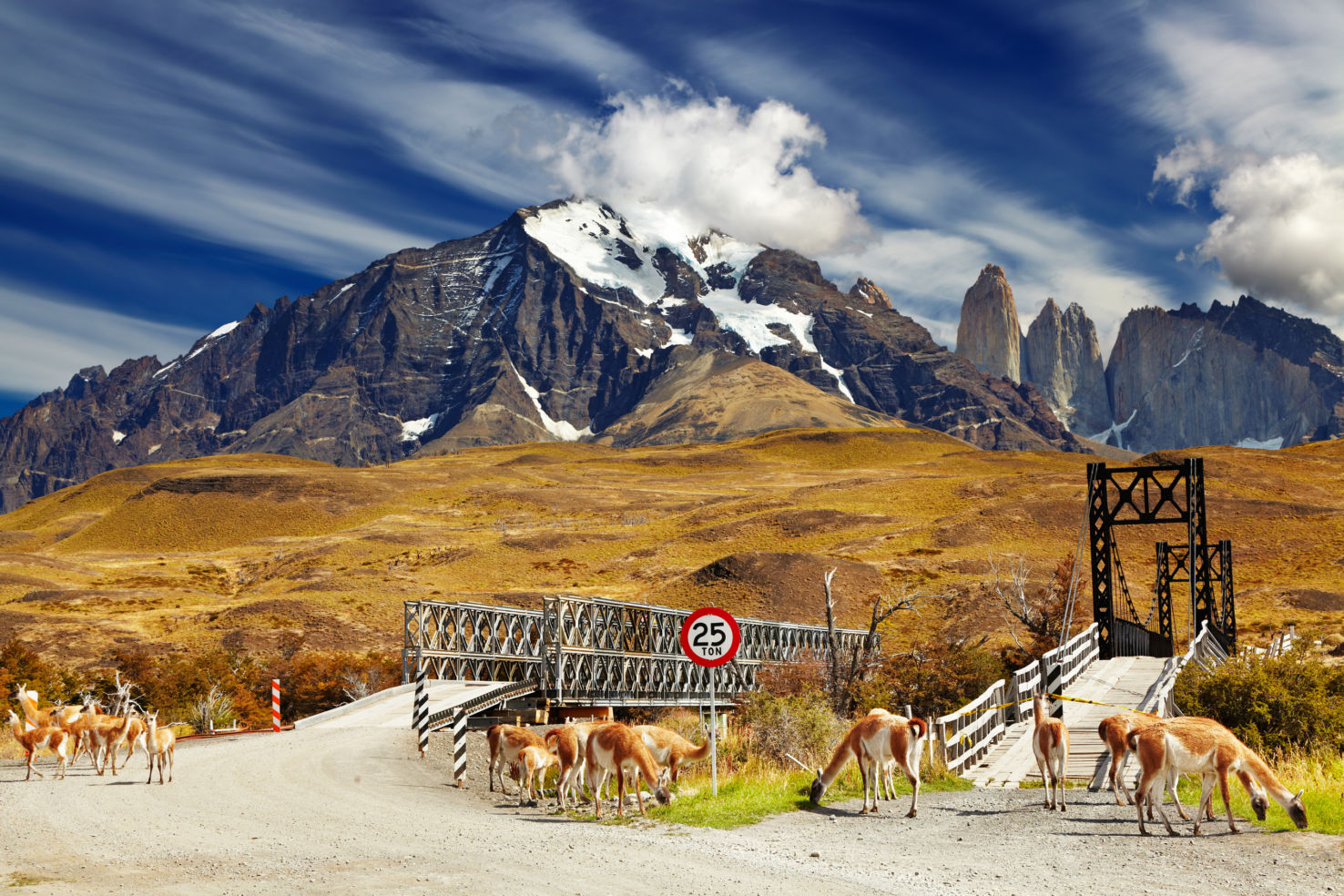 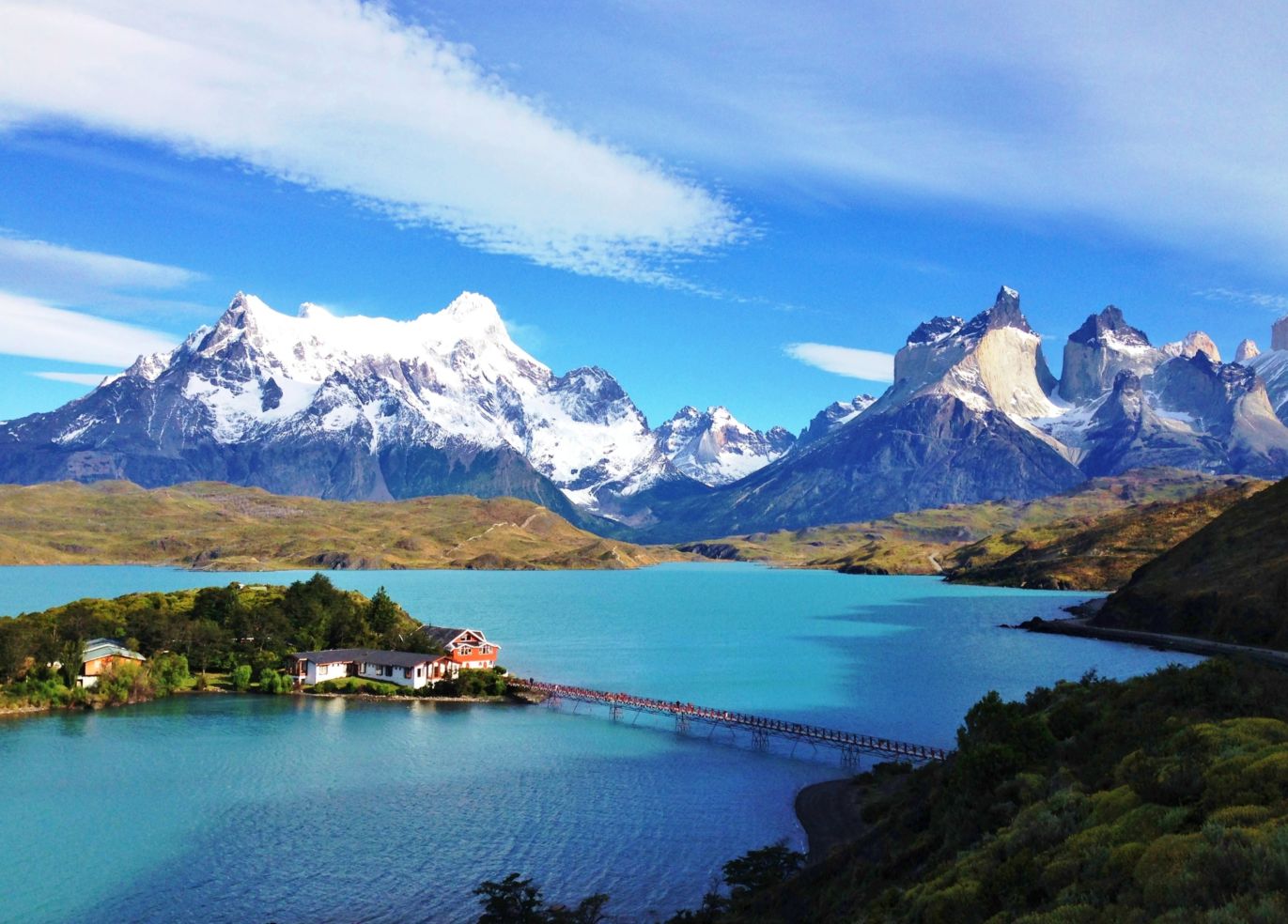 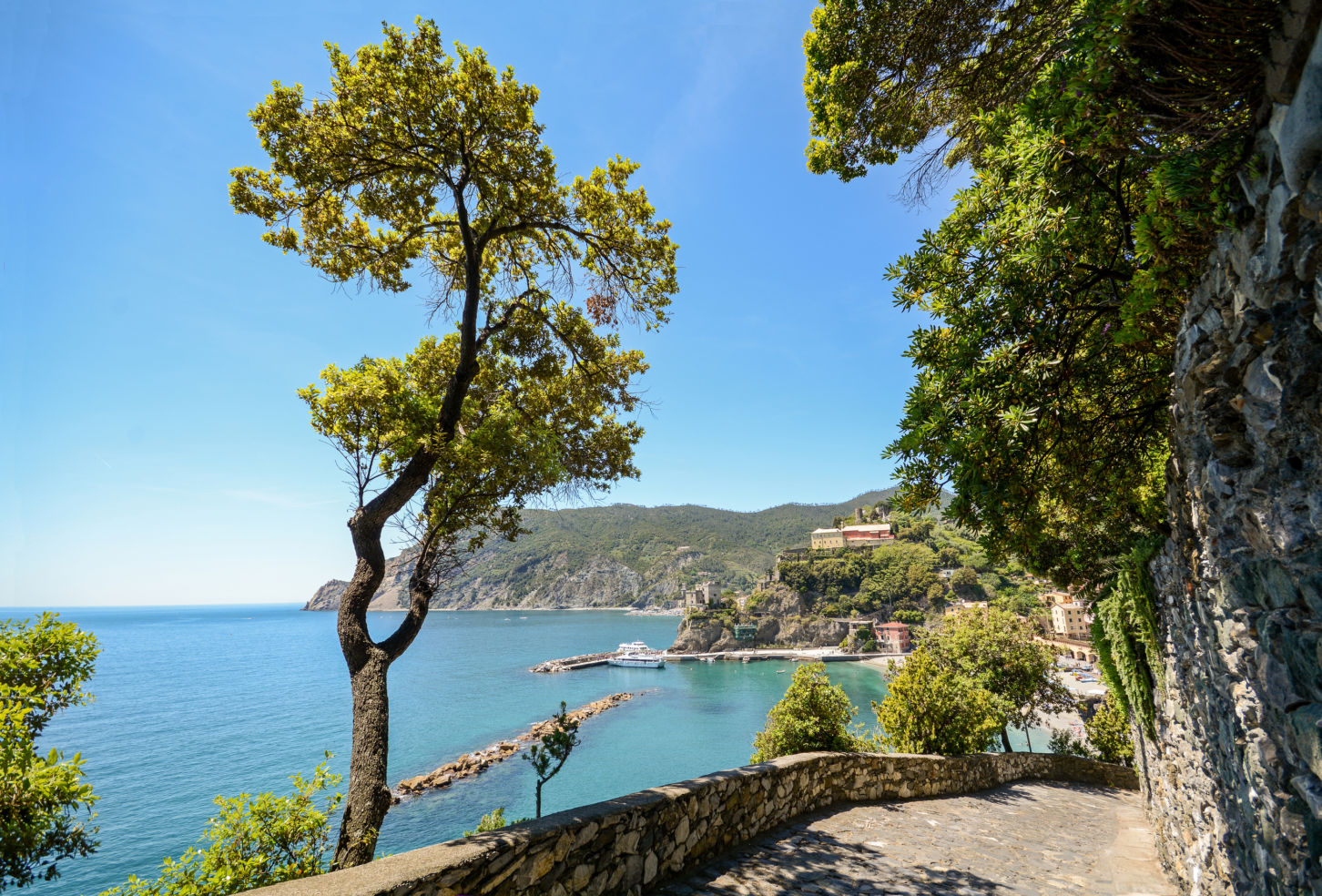 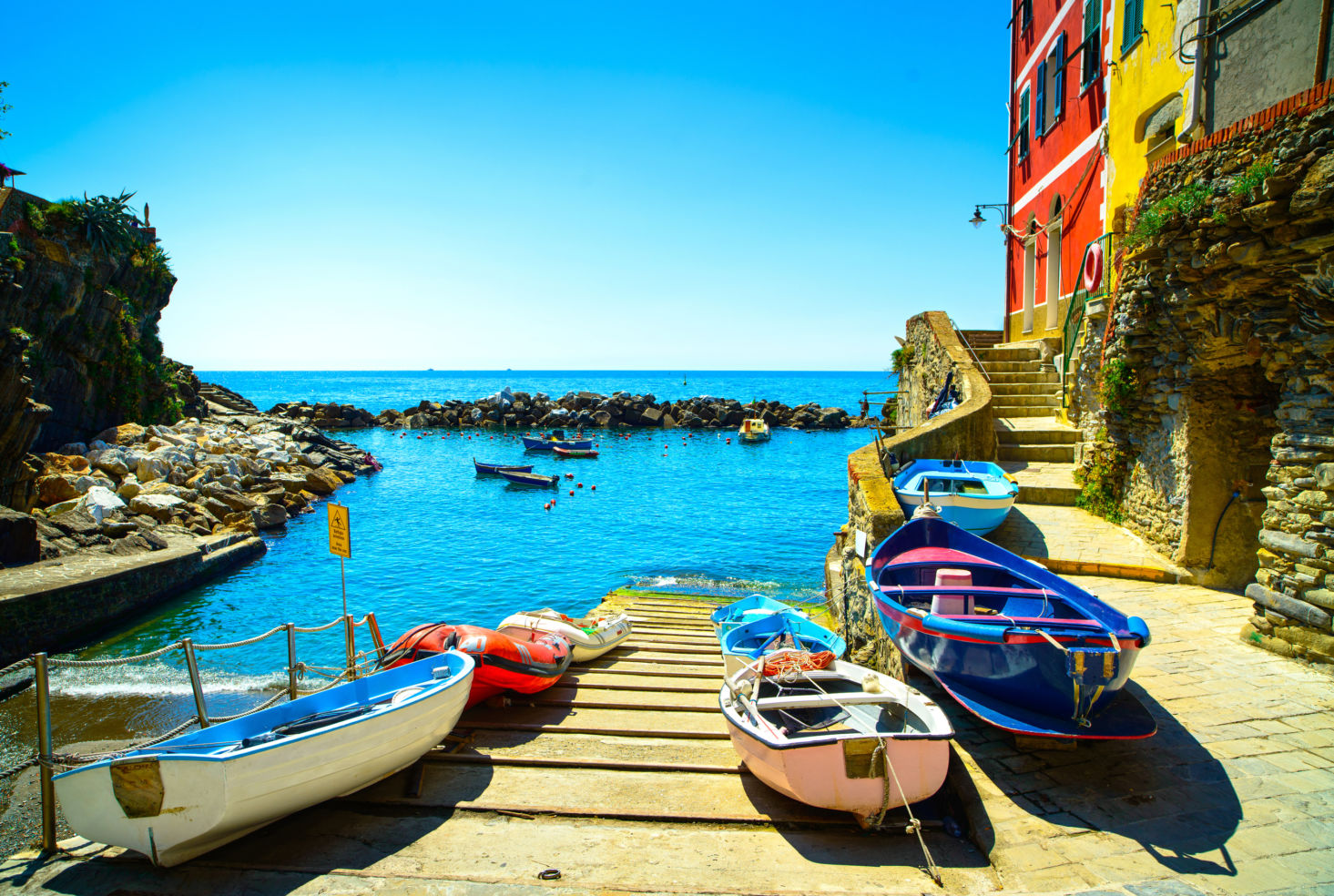 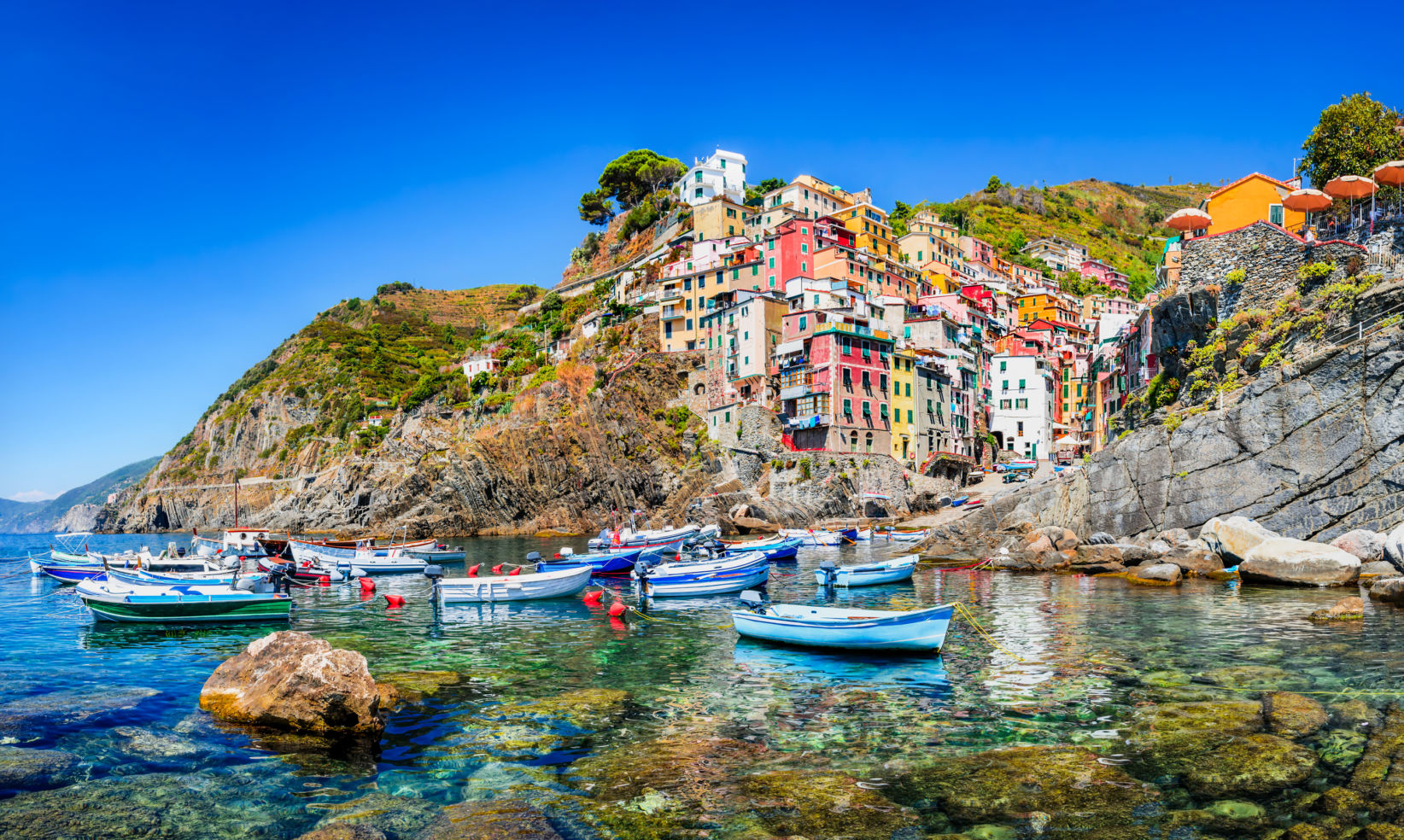 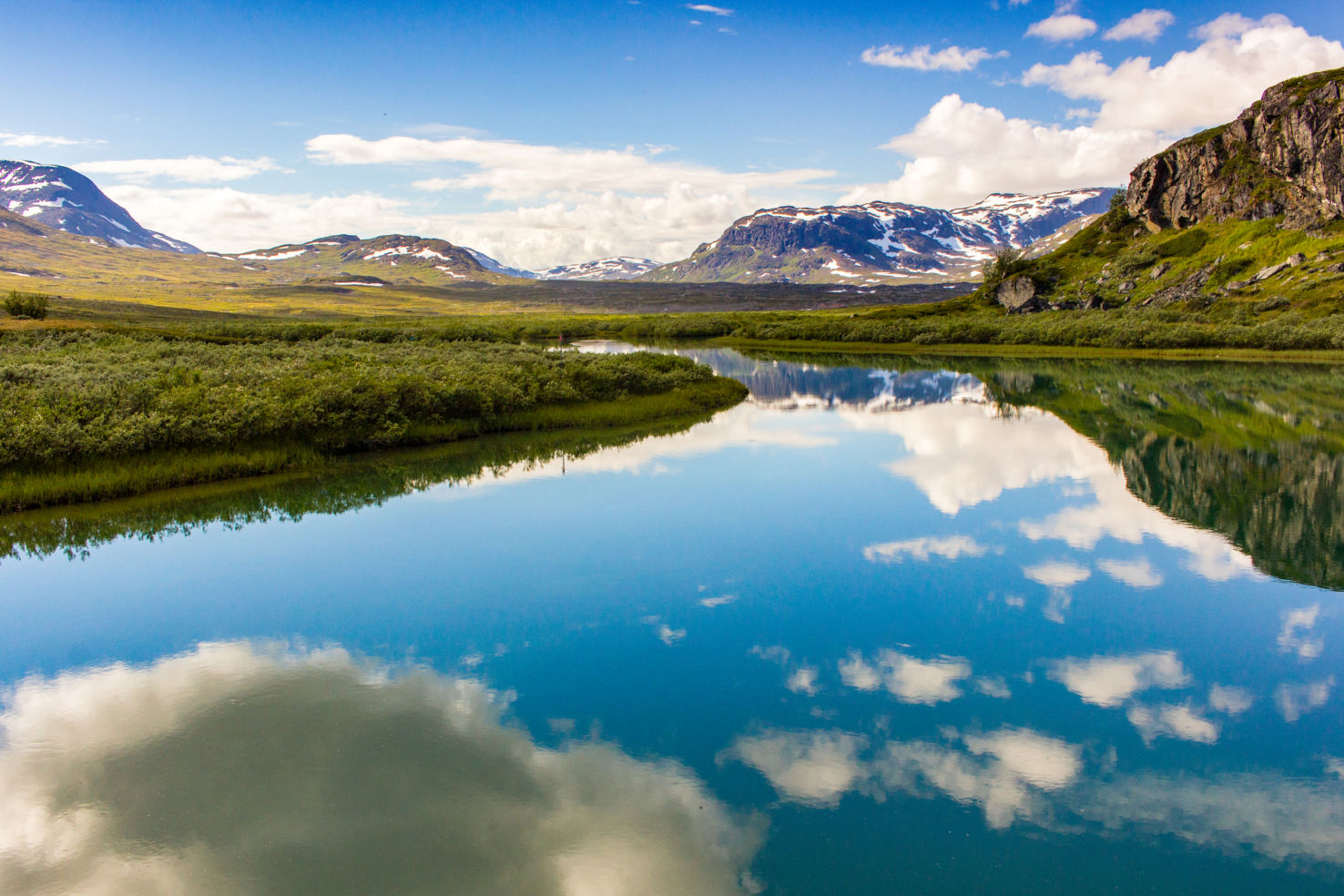 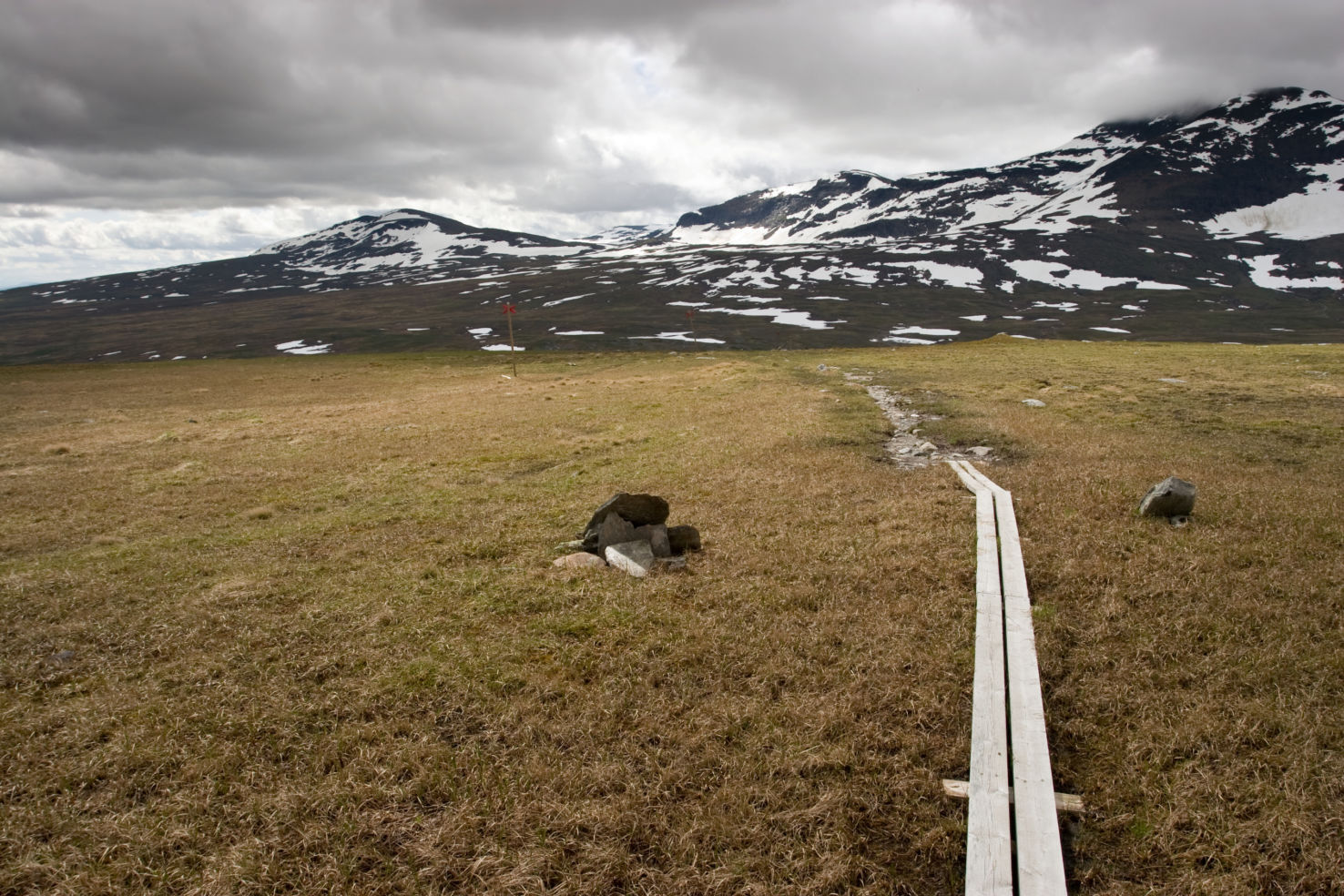 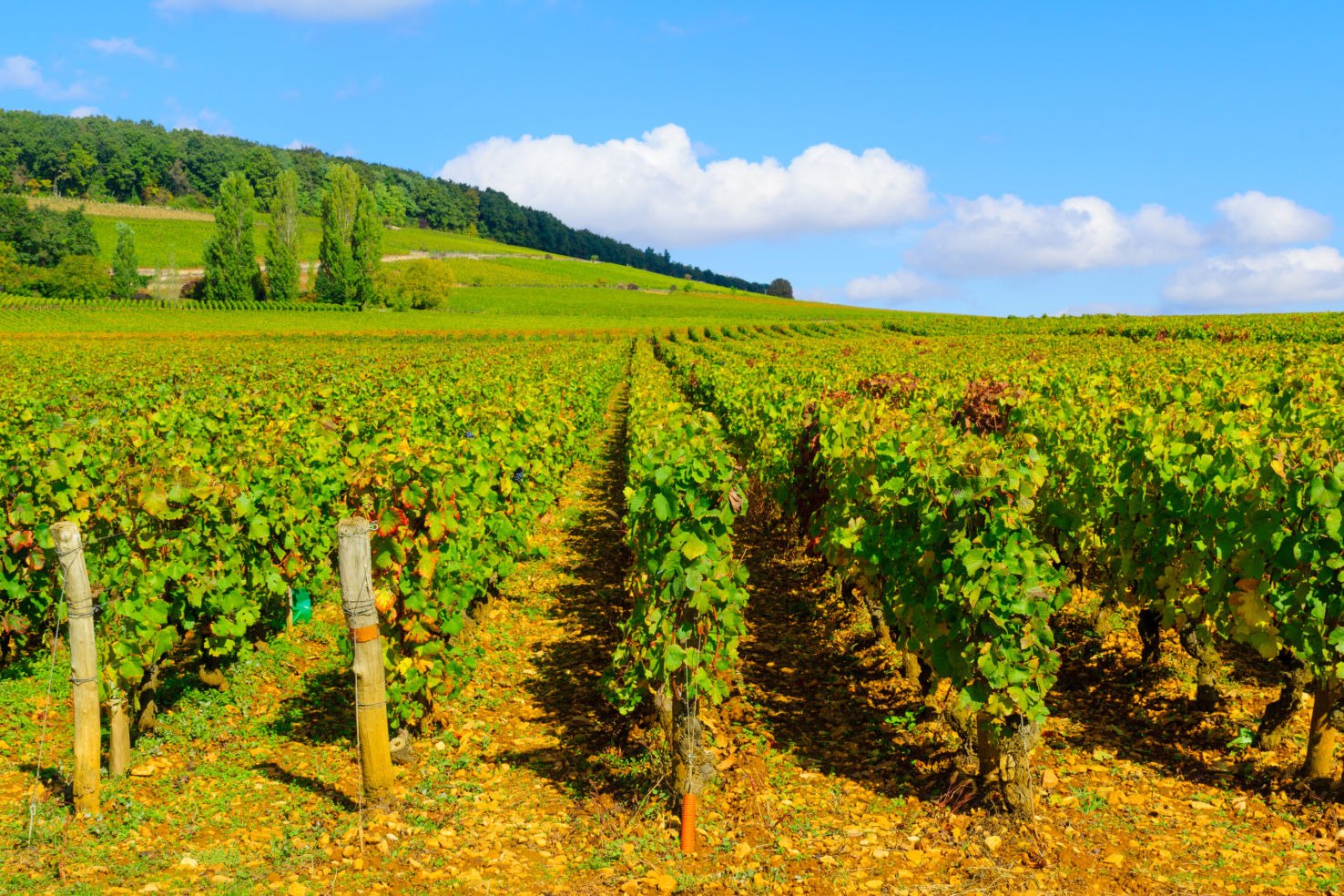 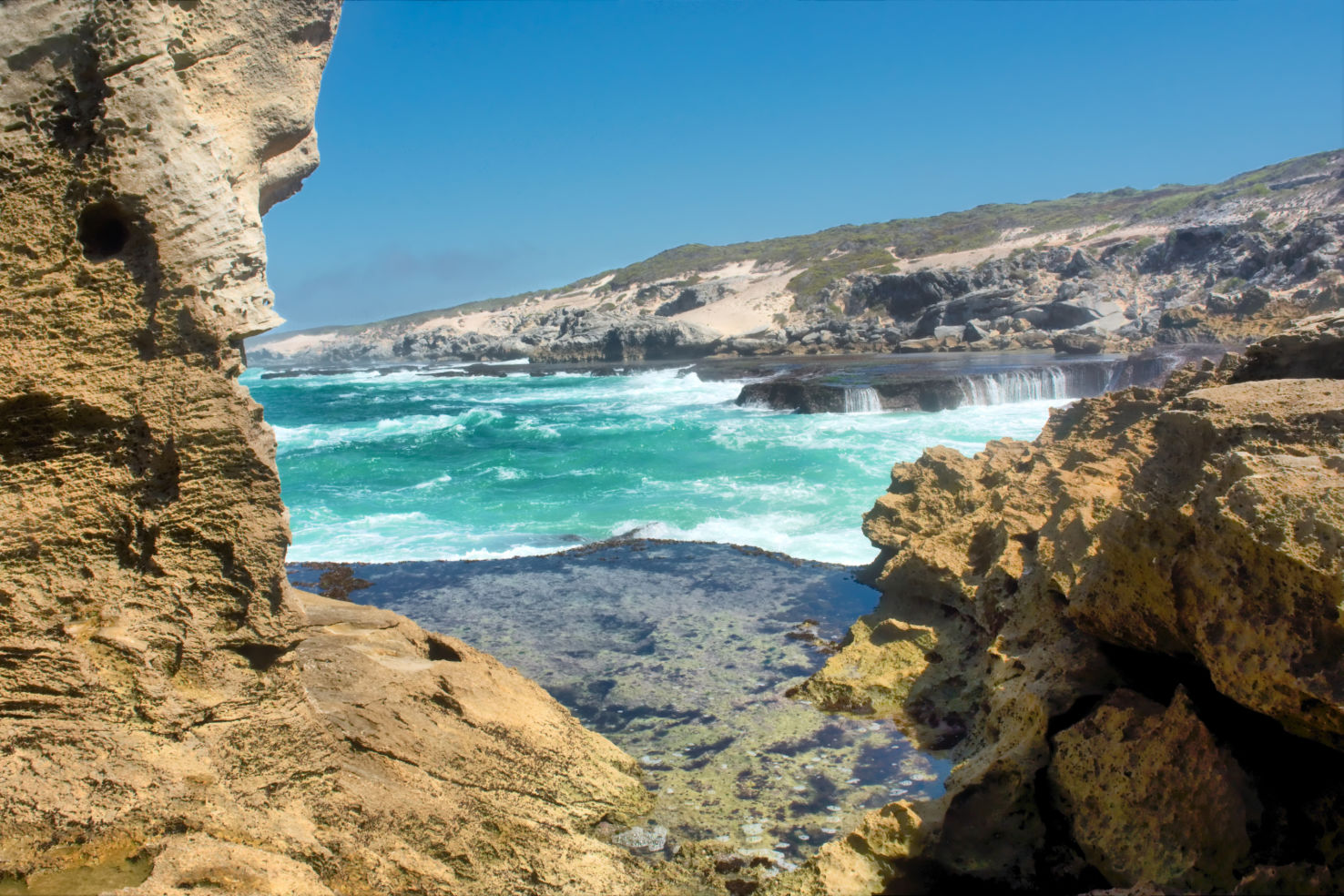 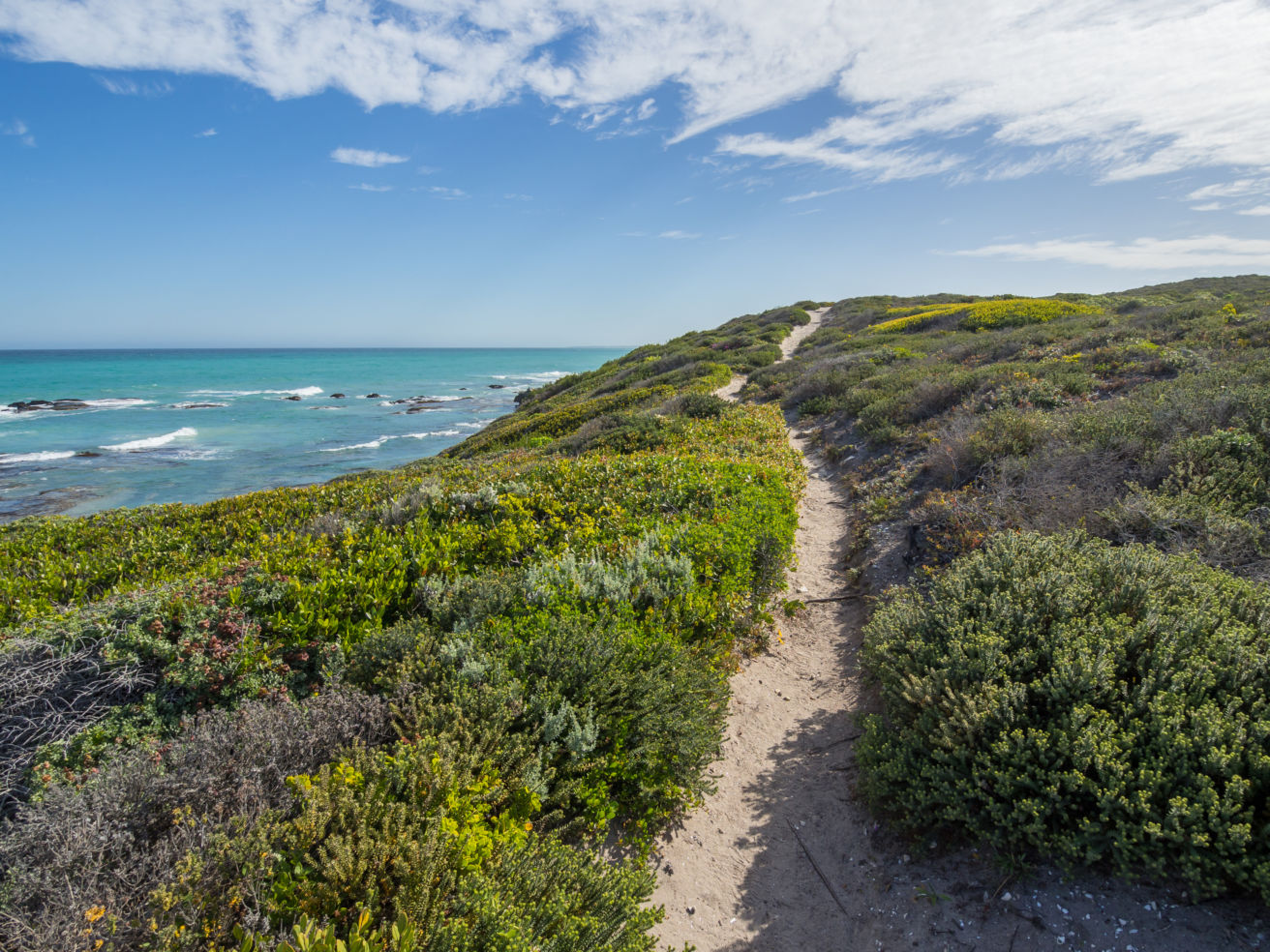 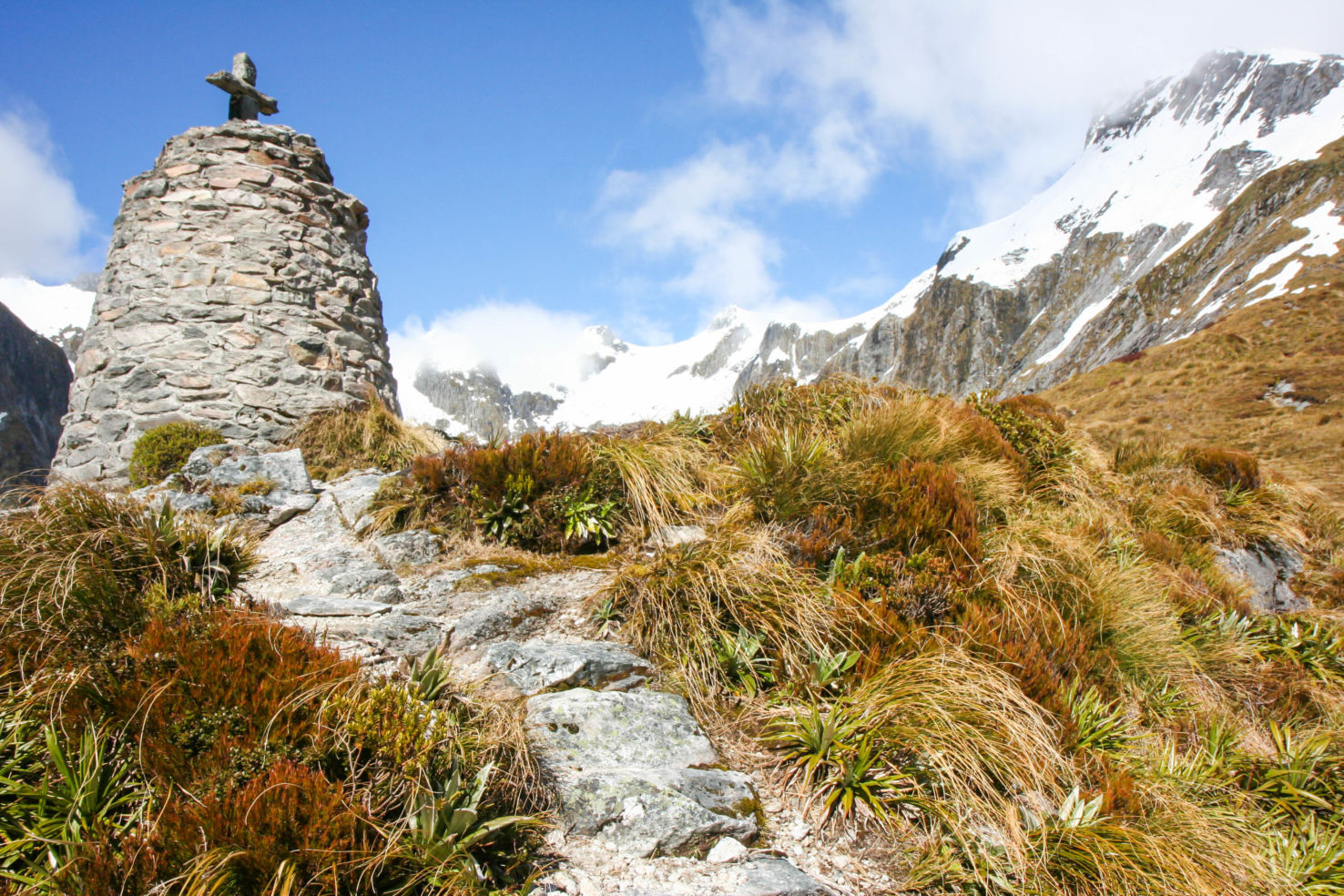 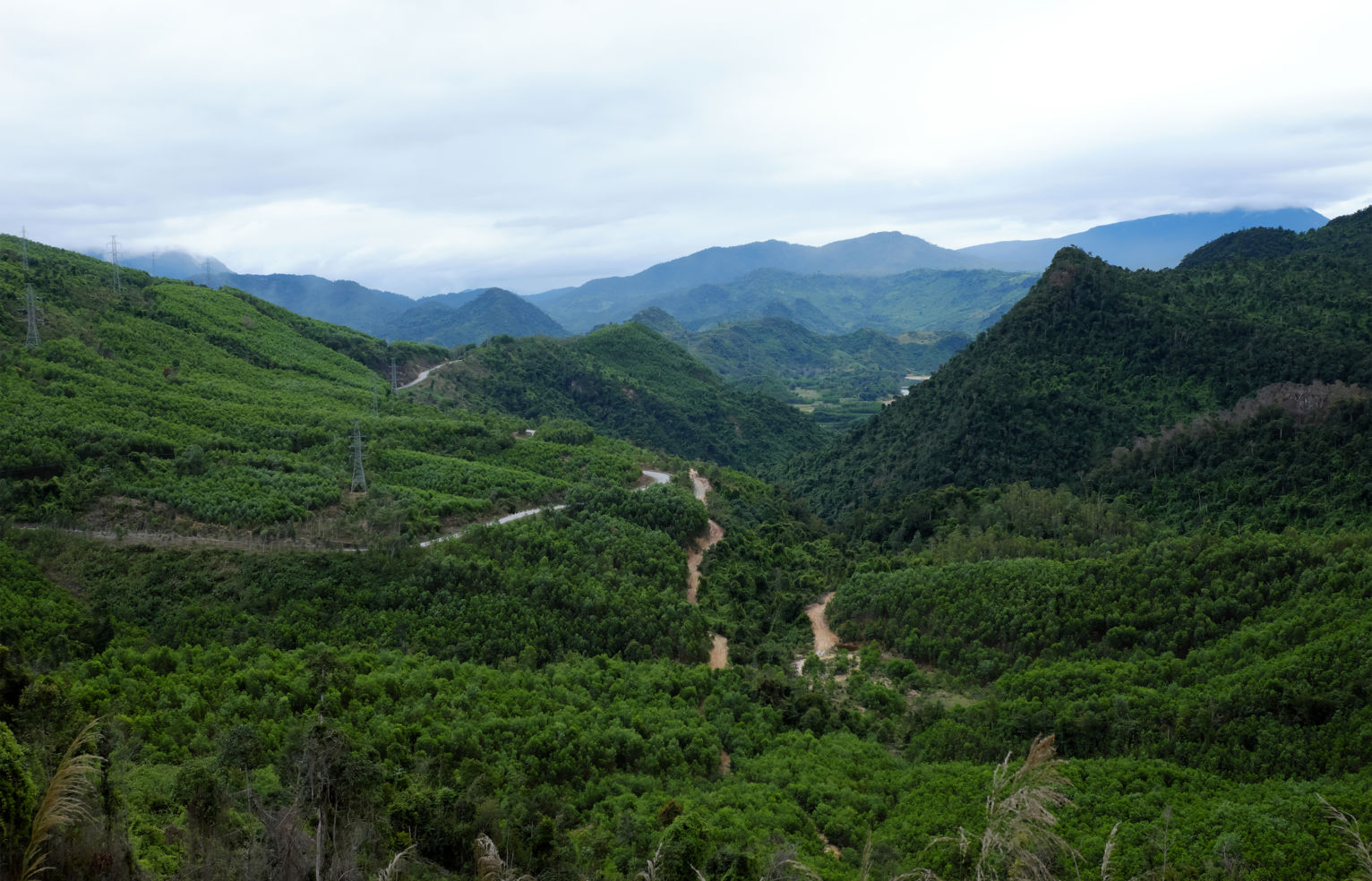 High in the Andes, the 26-mile Inca Trail follows in the footsteps of fifteenth-century Incans, leading past a series of ruins to the mystical royal retreat of Machu Picchu, in Peru.

Ancient stone stairs line the Inca Trail as it leads up through cloud forests and alpine tundra, until the clouds part and the massive Puerta del Sol—Sun Gate—reveals the stunningly preserved granite city of Machu Picchu.

The Appalachian Trail takes in more-varied scenery than any other path on the continent. It starts in the rugged green Chattahoochee-Oconee National Forest, winds up through the Great Smoky Mountains and Shenandoah National Park, then crawls through bucolic New England towns before ending in Maine’s isolated Hundred-Mile Wilderness.

The Zion Narrows trail through Zion National Park in Utah alternates between gaping, quarter-mile-wide stretches and narrow, 20-foot-wide passageways. In places, hikers must ford the waist-deep waters of the Virgin River.

Zion National Park claims a close second place behind the Grand Canyon for sheer, jaw-dropping canyon beauty, yet draws just over half of the more famous park's annual crowds.

The Route of the Hiawatha Bike Trail, which runs through Idaho and Montana, includes seven dizzying, canyon-spanning trestles—some as high as 230 feet.

The Hiawatha trail, built atop a former railway, also features 10 covered tunnels along its 15-mile route.

The 2,600-mile Pacific Crest Trail—the other great American backpacking path—spans the entire West Coast, from the Mexico border to British Columbia, and passes through 25 national forests and seven national parks.

The Pacific Crest Trail takes in everything from the vivid red Vasquez Rocks near Los Angeles to the deep blue waters and snowcapped peaks of Crater Lake in Oregon—not to mention Yosemite, Sequoia National Park, and the Sierra Nevadas in between. Shown, the Sonora Pass in California's Stanislaus National Forest.

The 52-mile Torres del Paine circuit in Chile loops through a section of southern Patagonian wilderness that contains some of the most otherworldly scenery on the planet—including Lake Pehoe, shown here.

A series of fifteenth-century footpaths connect the five colorful villages of Cinque Terre, Italy, in the cliffs high above the Mediterranean. With autos on these ancient roads still few and far between, this is one of the few places where hikers can still travel car-free through the heart of Old Europe.

The scenic vineyards, olive groves and fruit orchards lining the steep cliffs along the trail are bested only by the five historic towns themselves. Shown, the village of Riomaggiore.

Each of the towns of Cinque Terre claims centuries-old churches, postcard-perfect homes and high stone walls that cling to the rocks above the sea.

Tjaekta Valley is part of Sweden's Kungsleden, or King´s Trail. The trail covers one of Europe's last swaths of genuinely pristine wilderness, 100 miles north of the Arctic Circle.

For wintertime skiers, the 270-mile Kungsleden is a snow-swept wonderland; for summer hikers, the untouched birch forests come alive with multi-colored flowers blooming under the midnight sun.

Wine lovers know there's no better bike path than the Route des Grands Crus, or “the road of great wines,” a 40-mile road through the heart of Burgundy’s famed Côte d’Or (golden slope). The picturesque road is lined with intimate, family-run wineries and marked with street signs emblazoned with bunches of grapes.

The Whale Trail starts in the Potberg mountains of the De Hoop Nature Reserve (shown), then winds east down the verdant green hillsides toward the water. All along the way, trekkers gaze down on the turquoise rock pools and craggy cliff formations that make up this stretch of Indian Ocean coast.

New Zealand's ecologically-diverse Milford Track, which cuts through Fiordland National Park on the South Island, is like a sampler platter of the country’s most outstanding outdoor offerings. The 35-mile route swings through temperate rainforest, alongside rushing rivers and waterfalls, across wetlands vivid with ferns and moss, and over a narrow alpine pass.

The trail is so popular, the country's national park service has had to limit access to 90 new hikers per day, for the sake of conservation.

An elaborate network of roads built as a supply line during the Vietnam War, the Ho Chi Minh trail runs the length of the country (more than 1,000 miles from Hanoi to Ho Chi Minh City), winding around vertigo-inducing mountain passes, through isolated ancient villages, and down to sandy stretches of uninhabited coastline.

Put away the car keys: These scenic routes are meant to be traveled on your own steam. Whether on foot, bike, or skis, taking your time only elevates the experience of visiting some of the world's most beautiful spots.