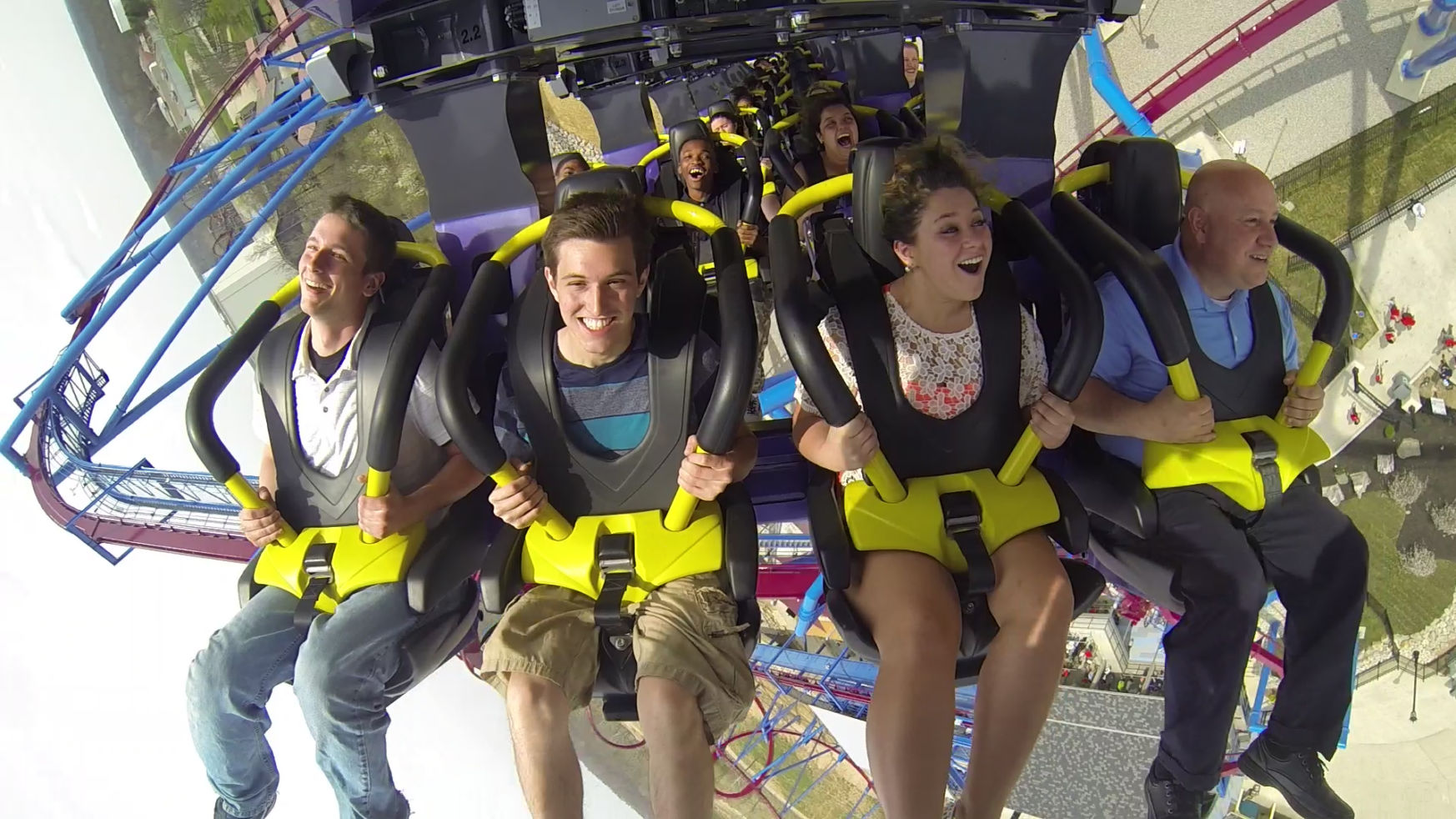 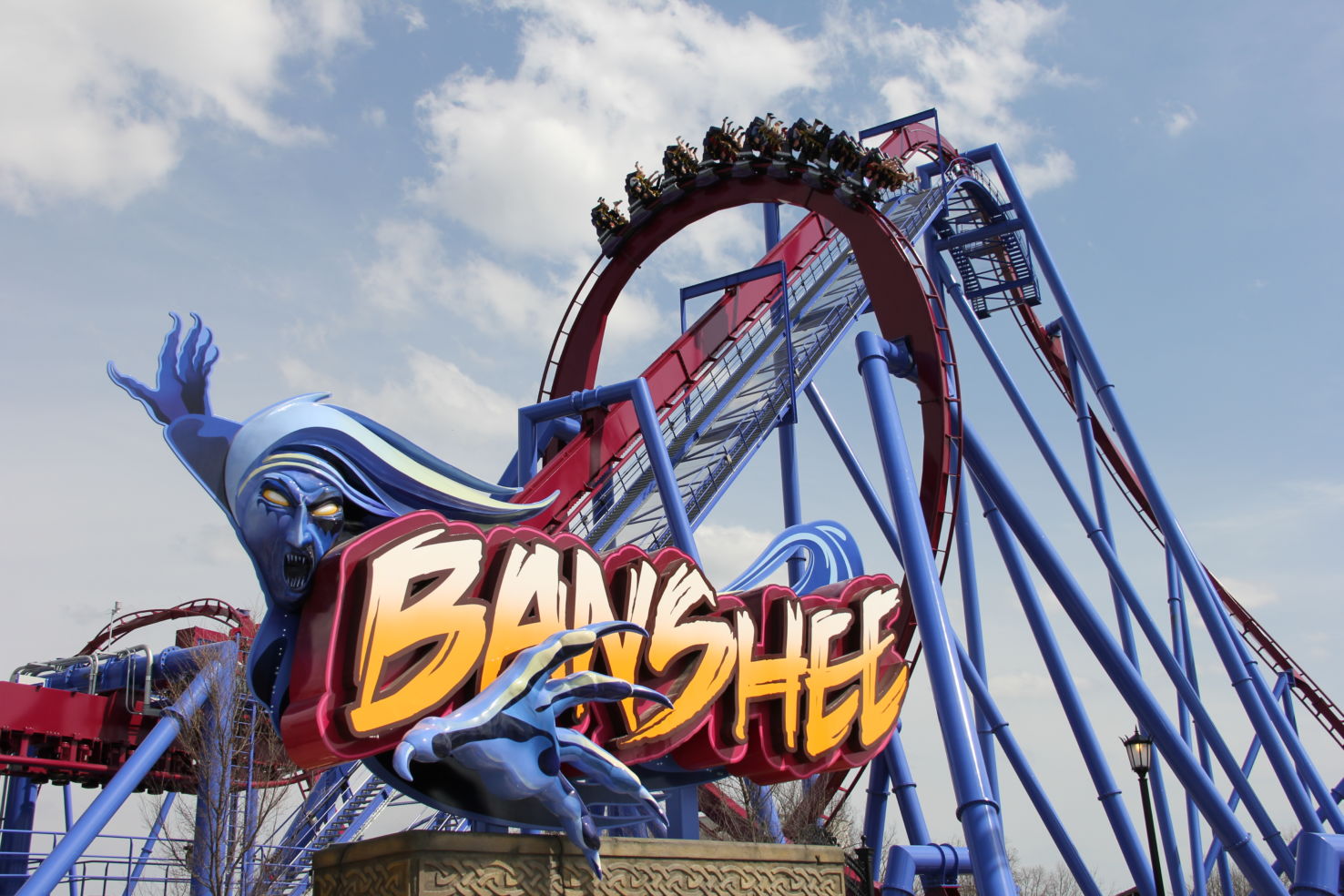 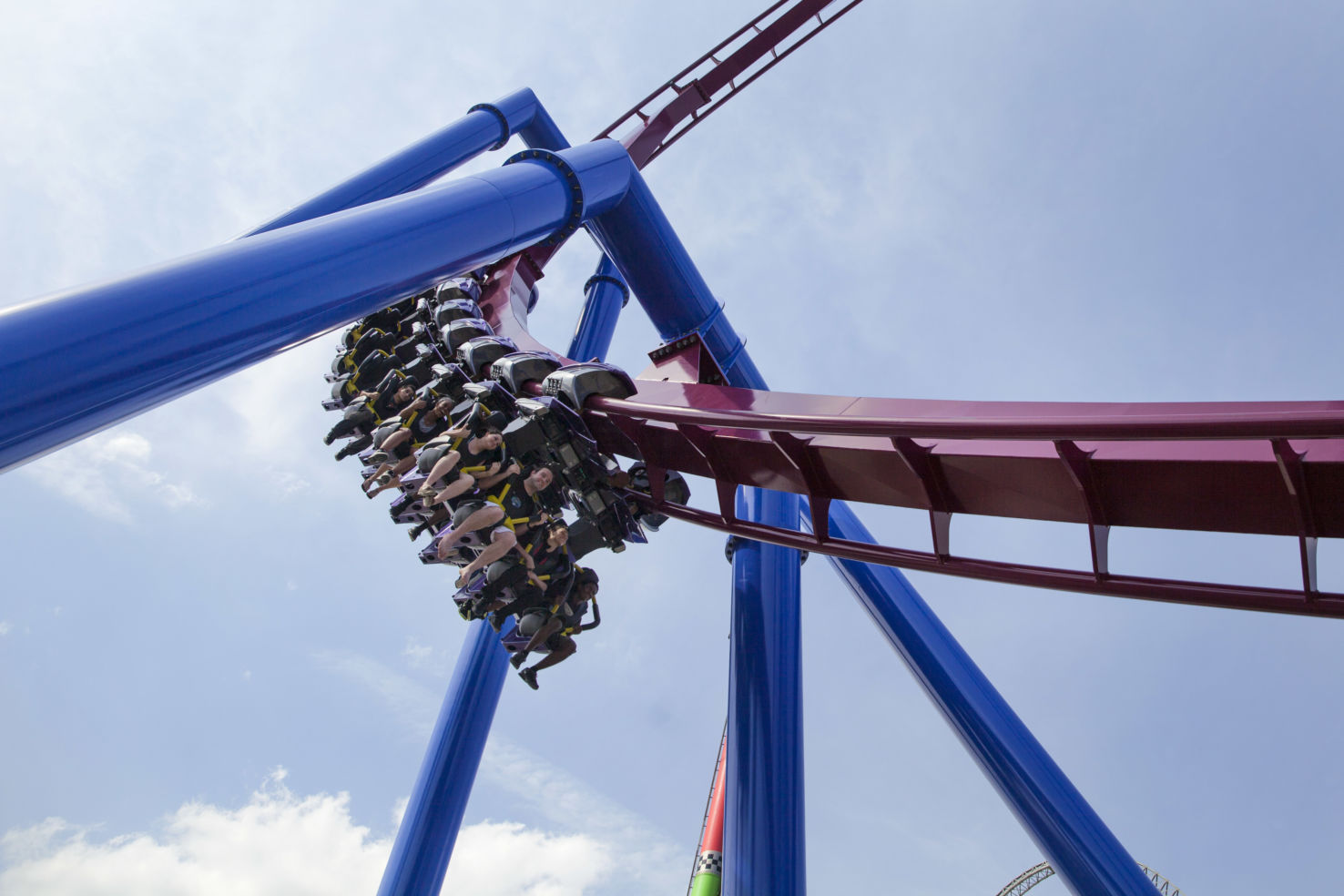 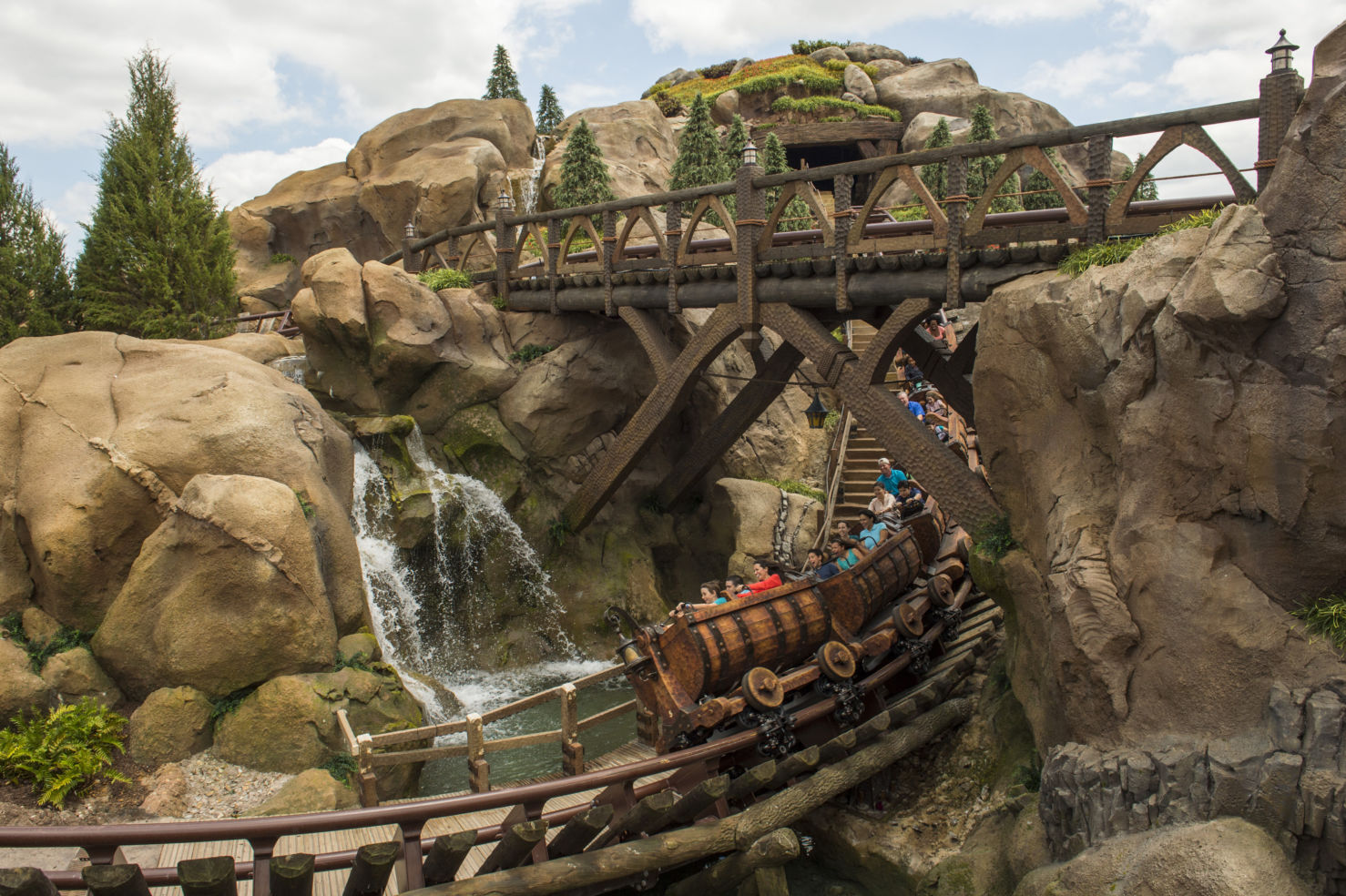 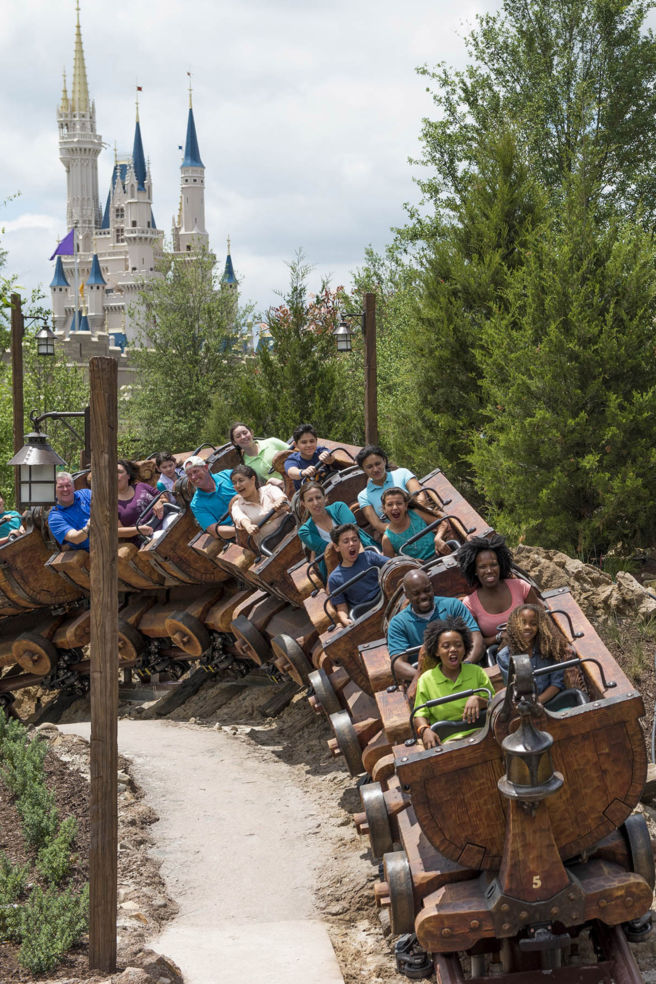 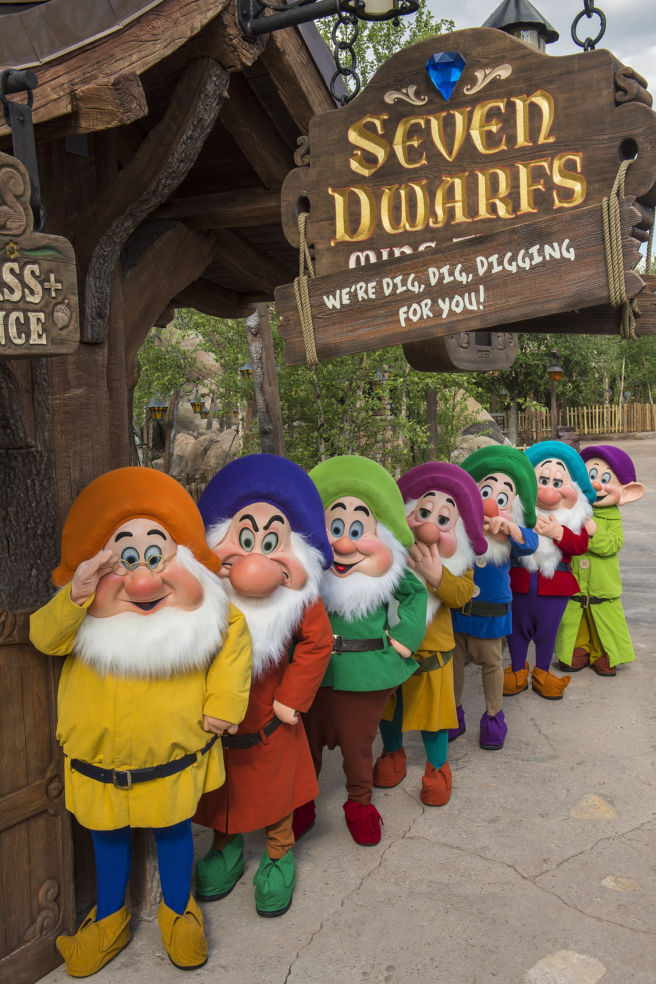 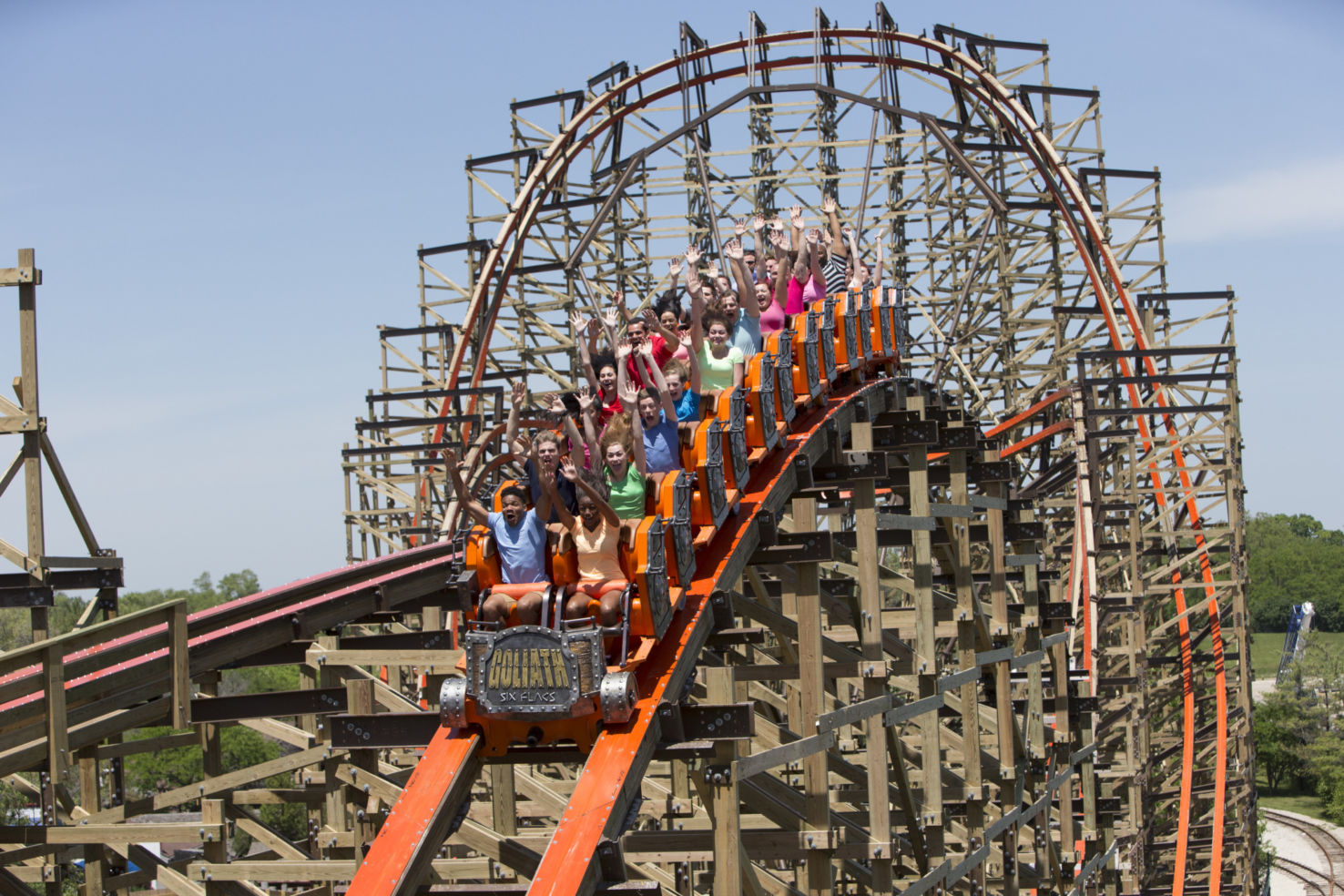 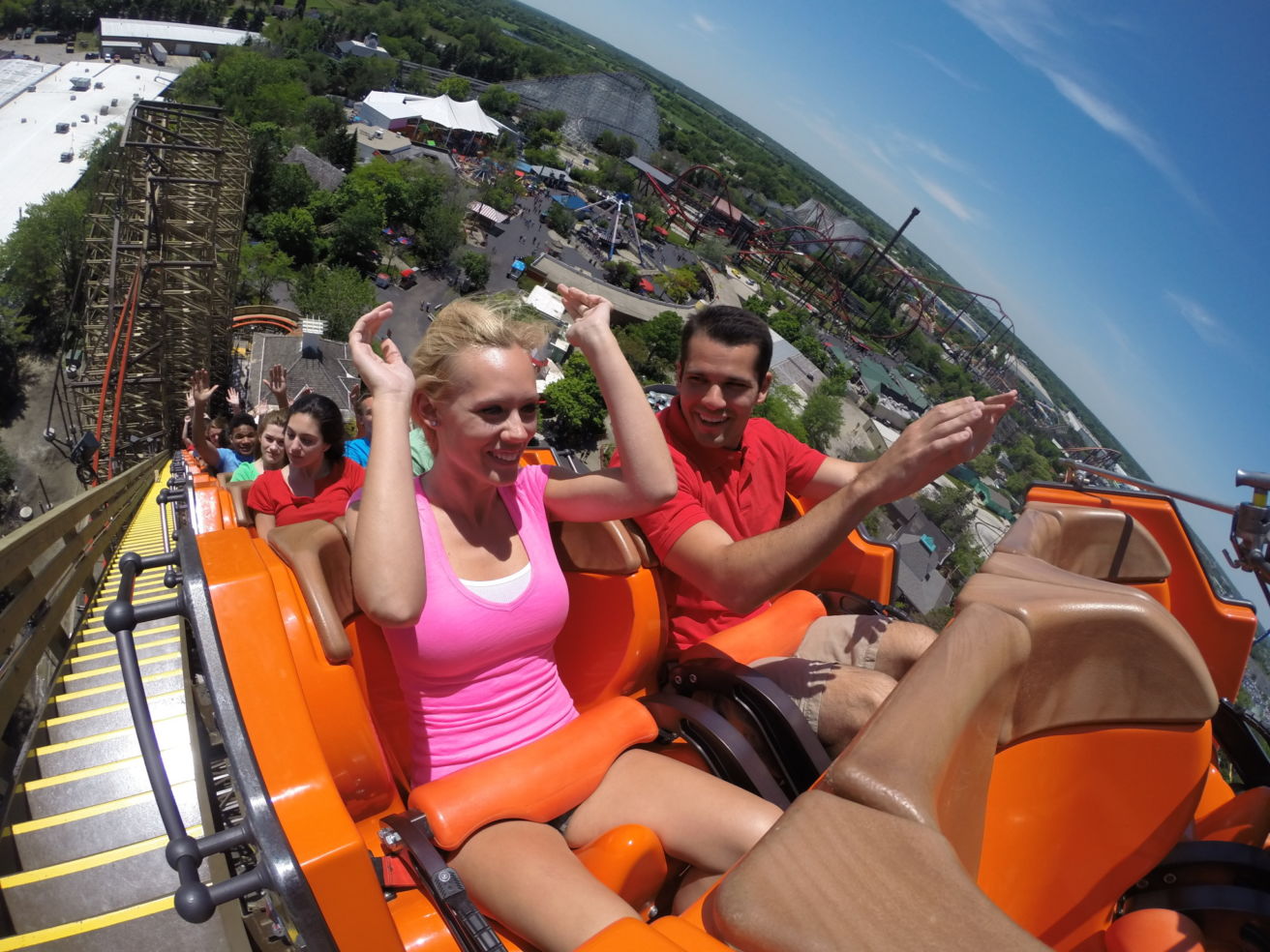 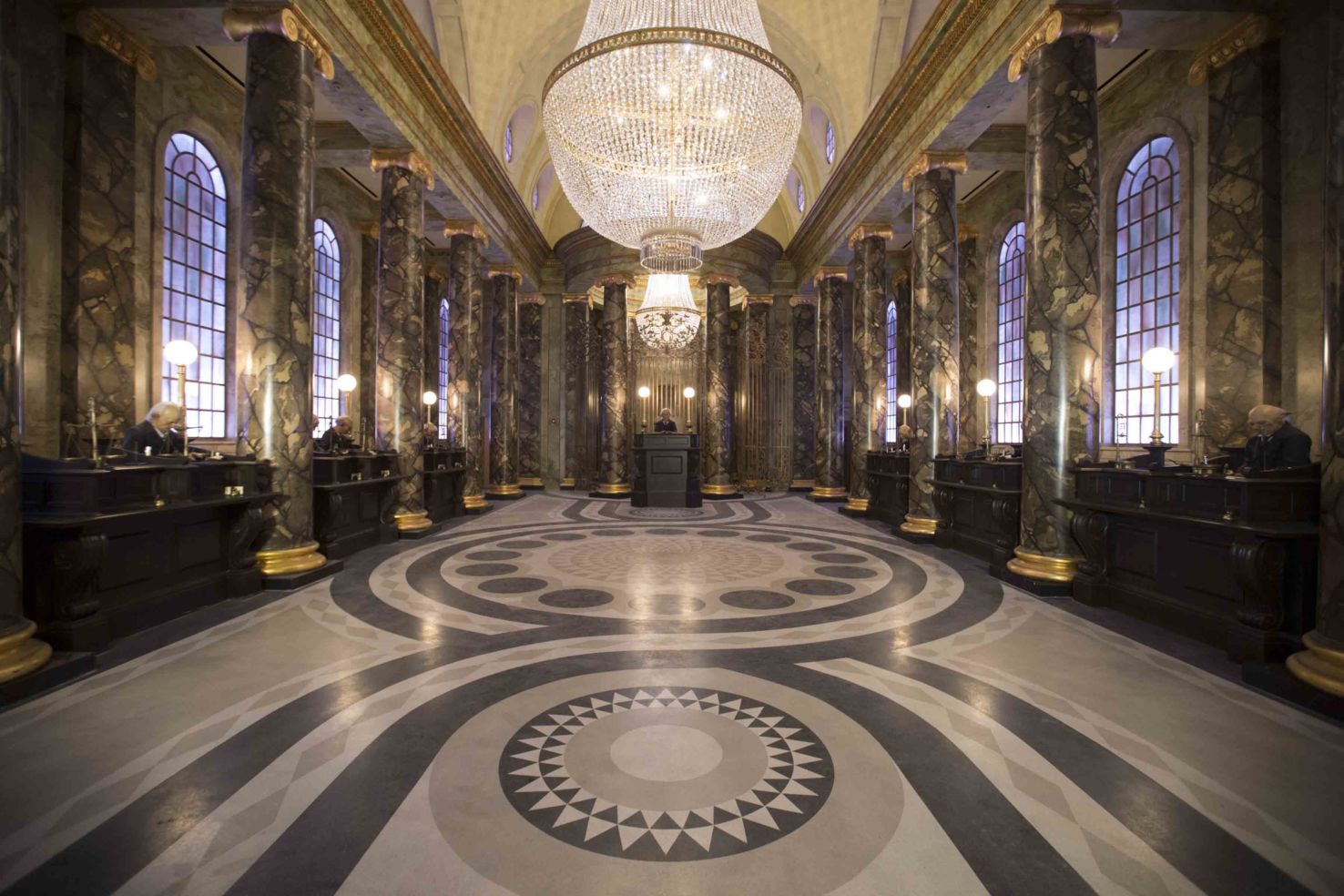 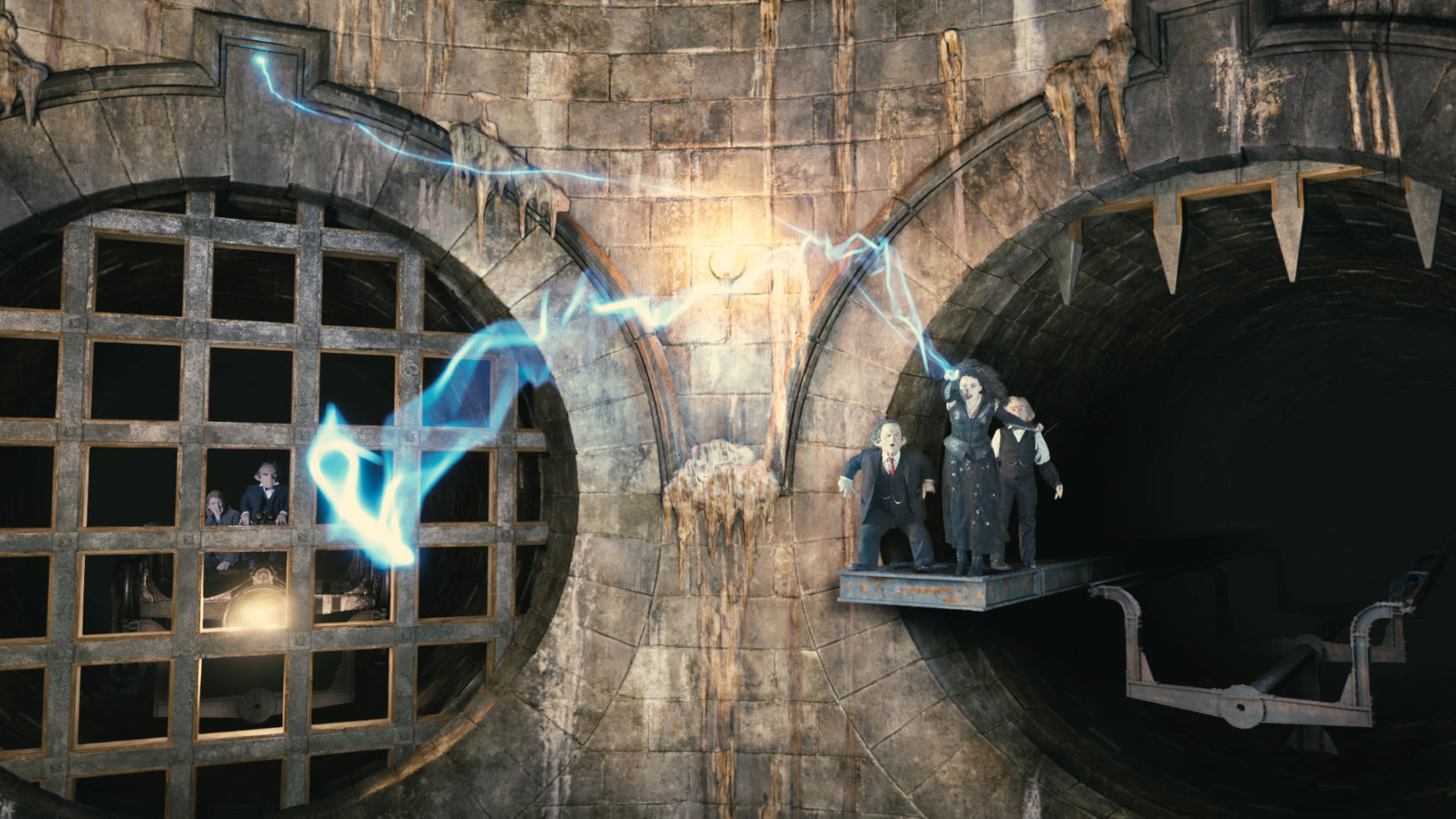 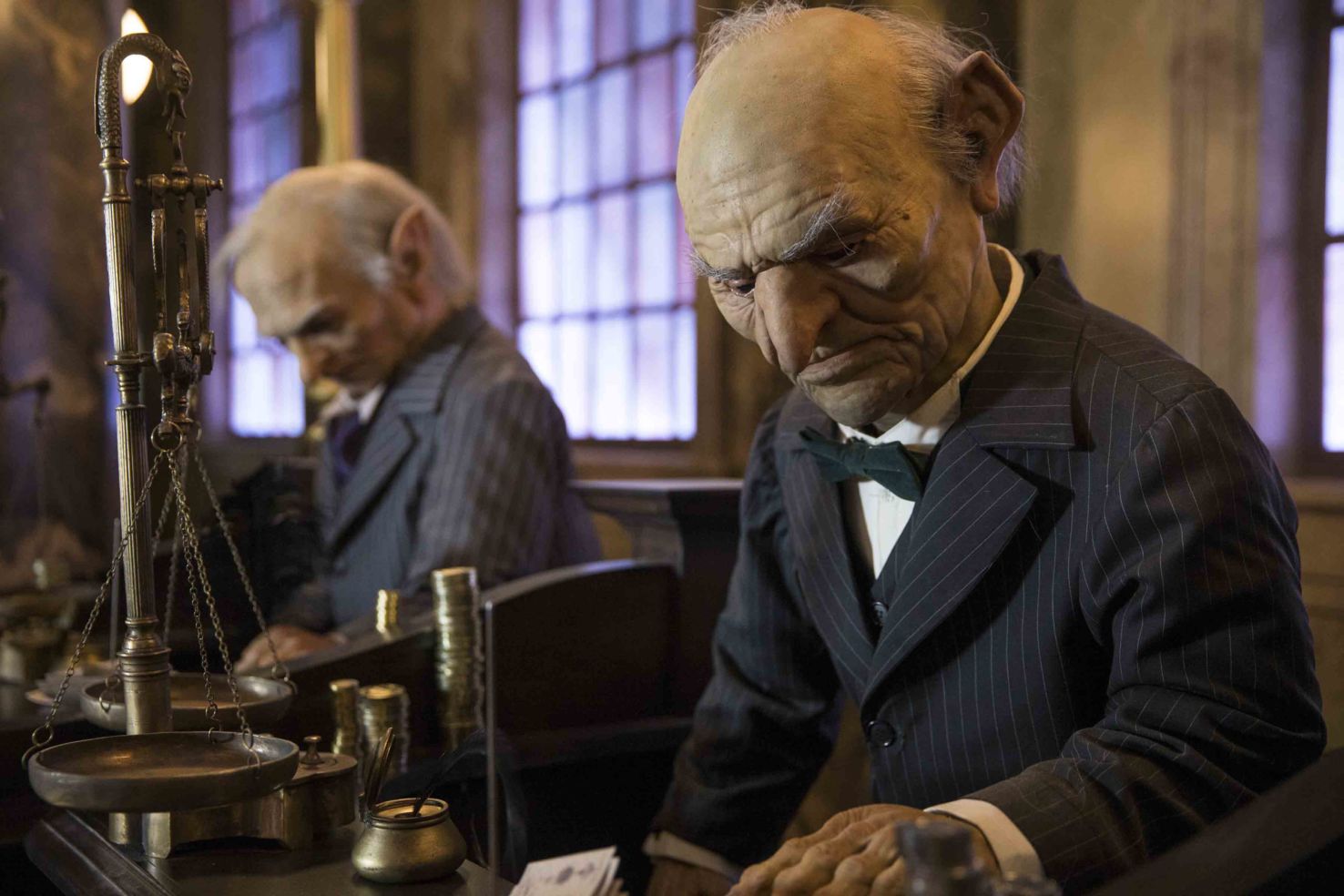 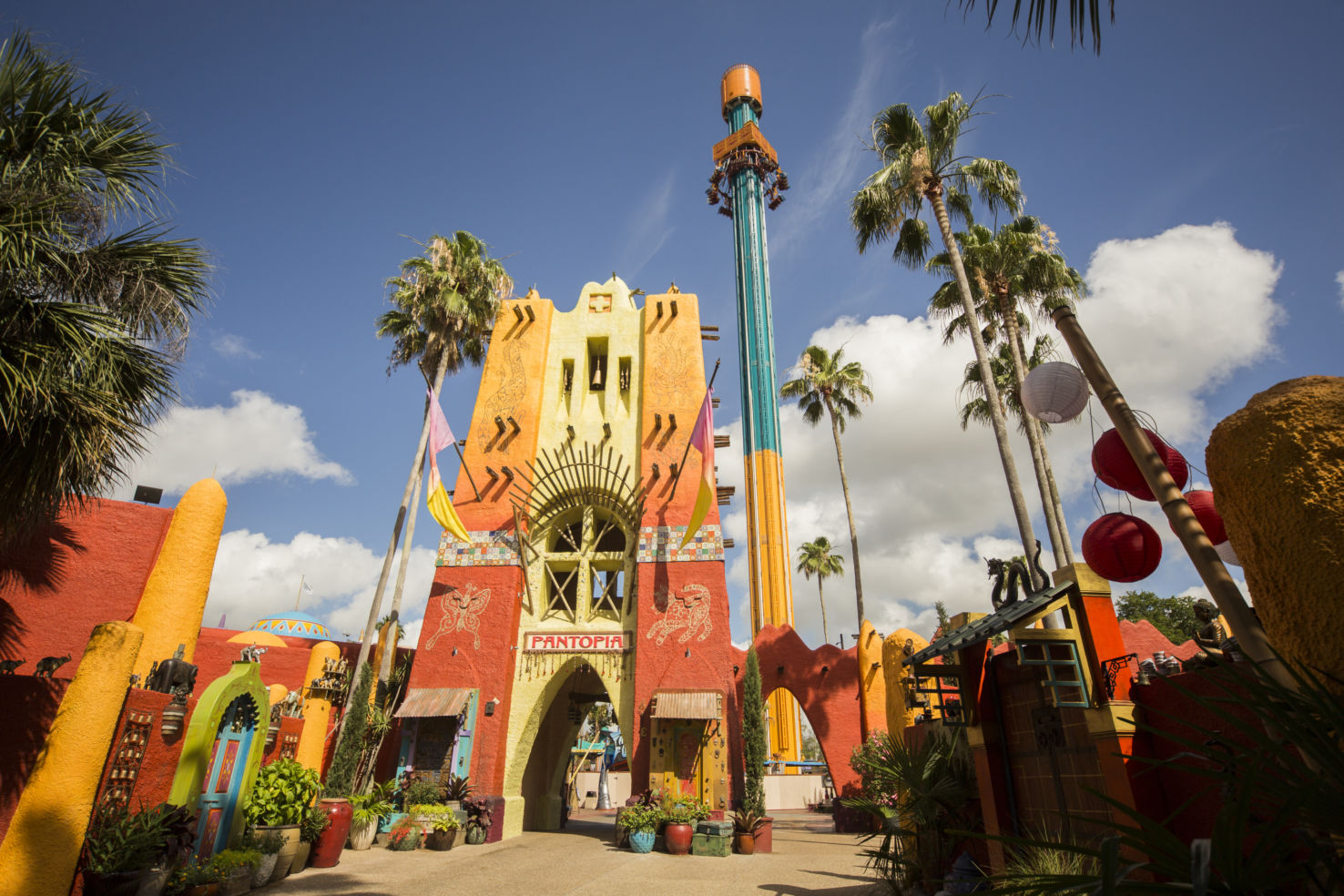 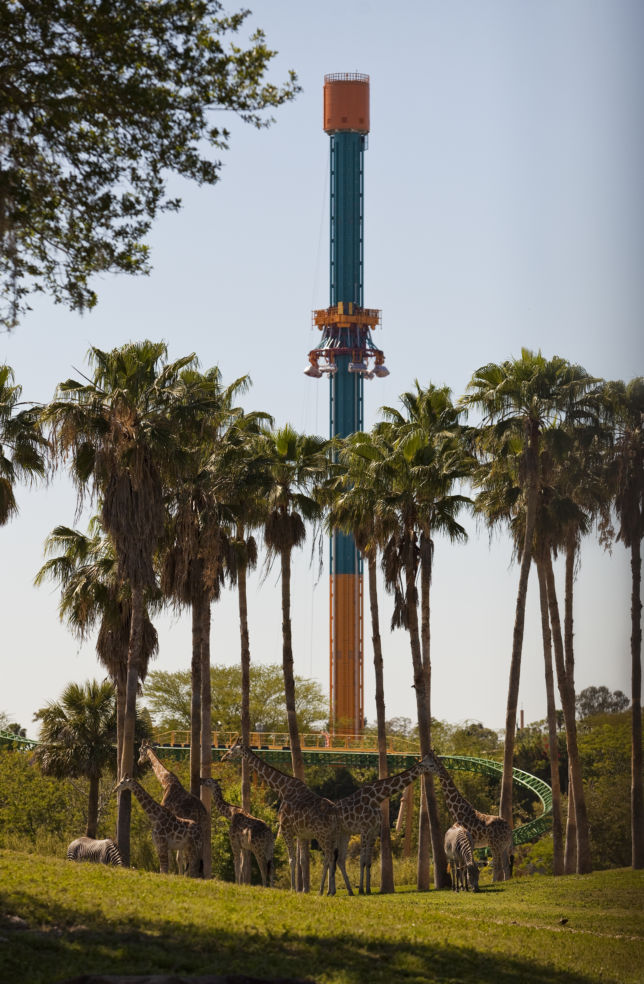 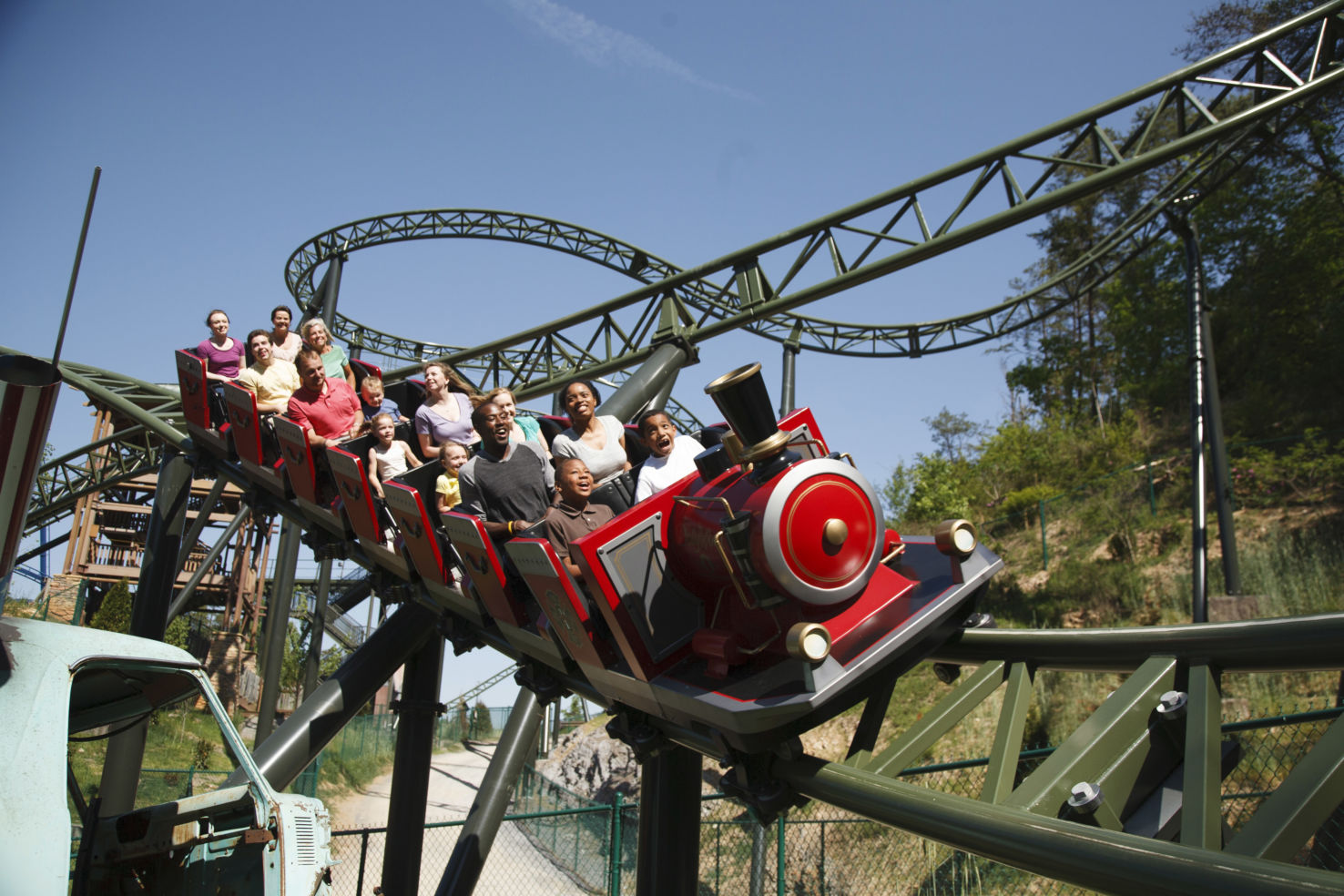 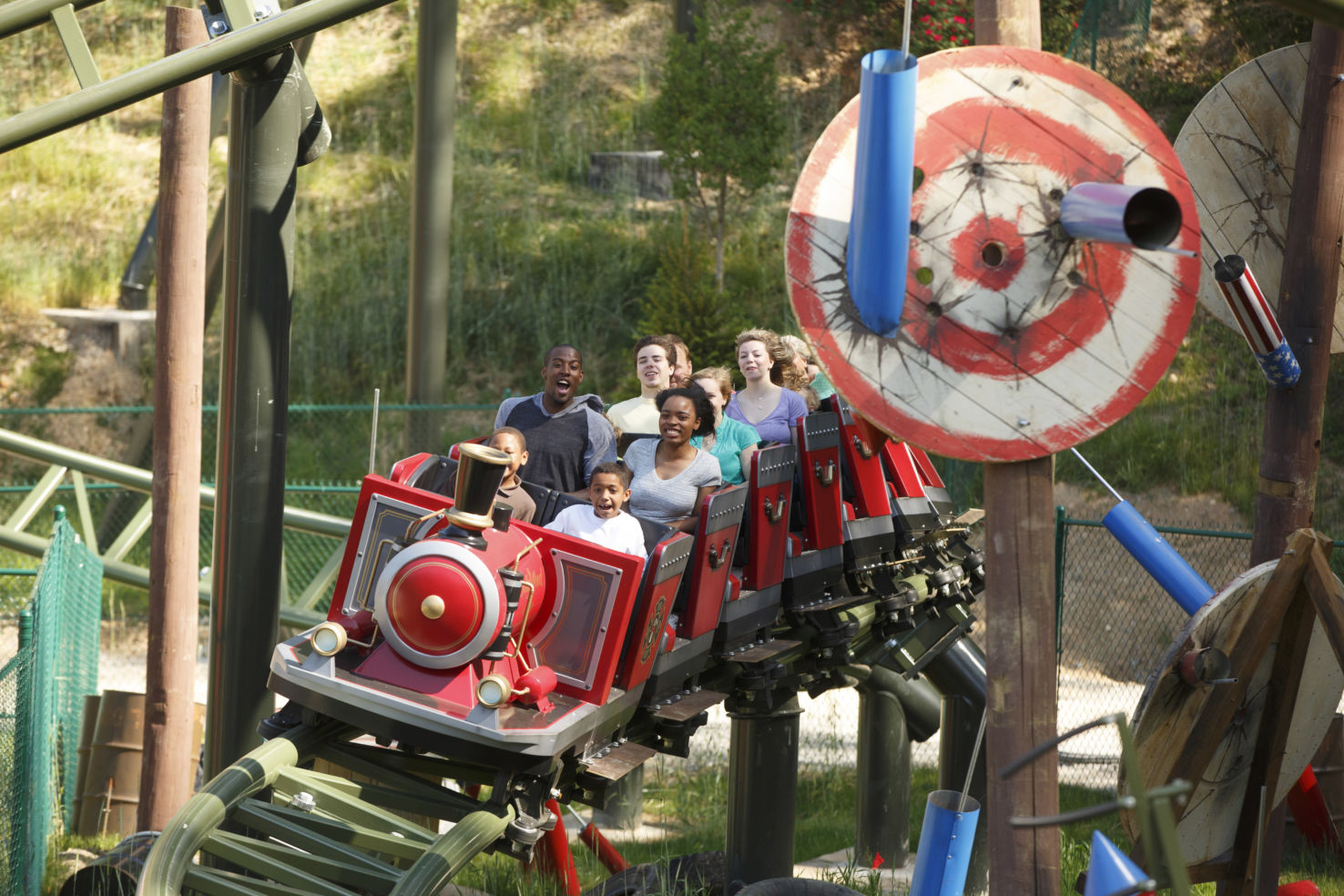 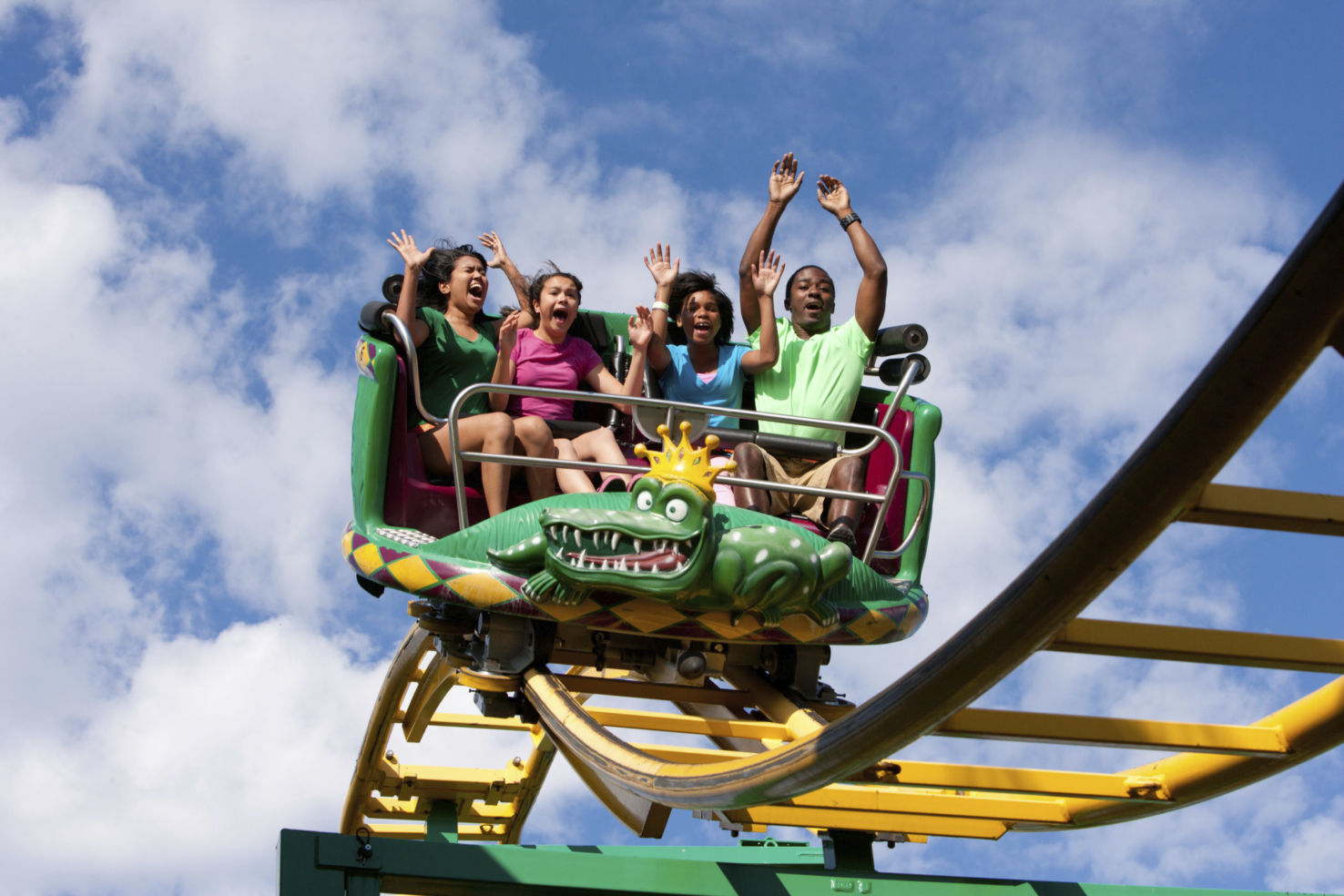 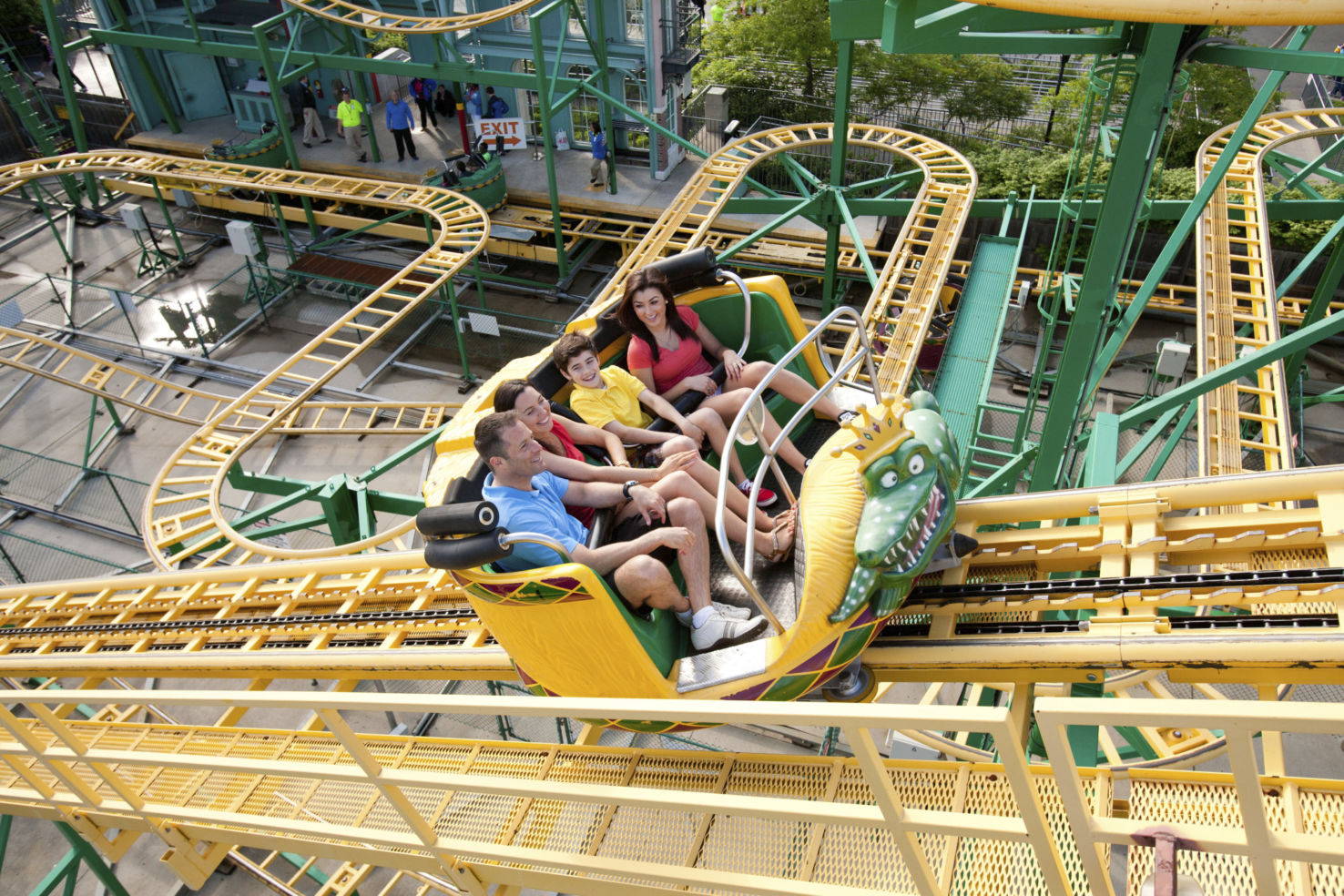 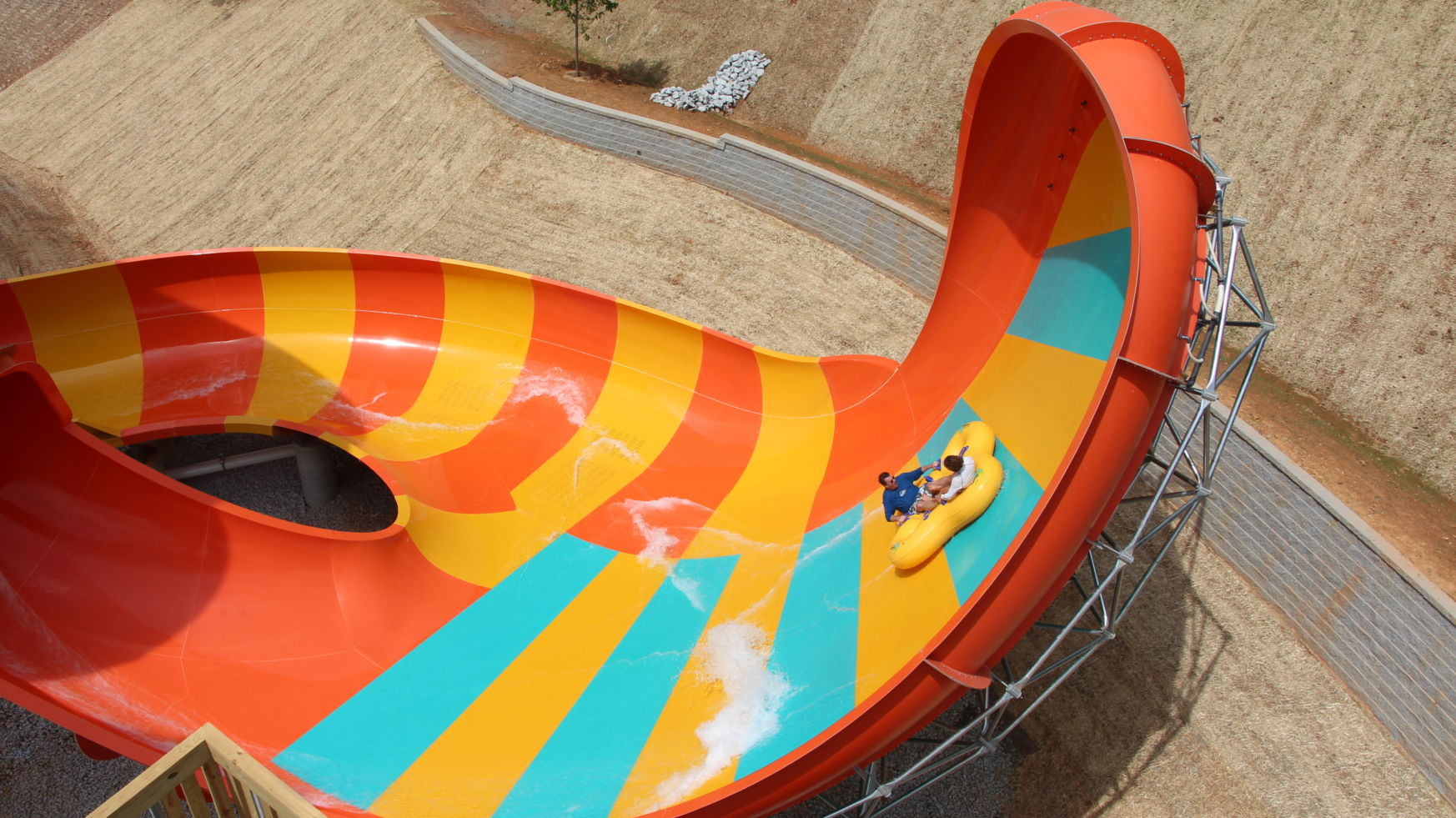 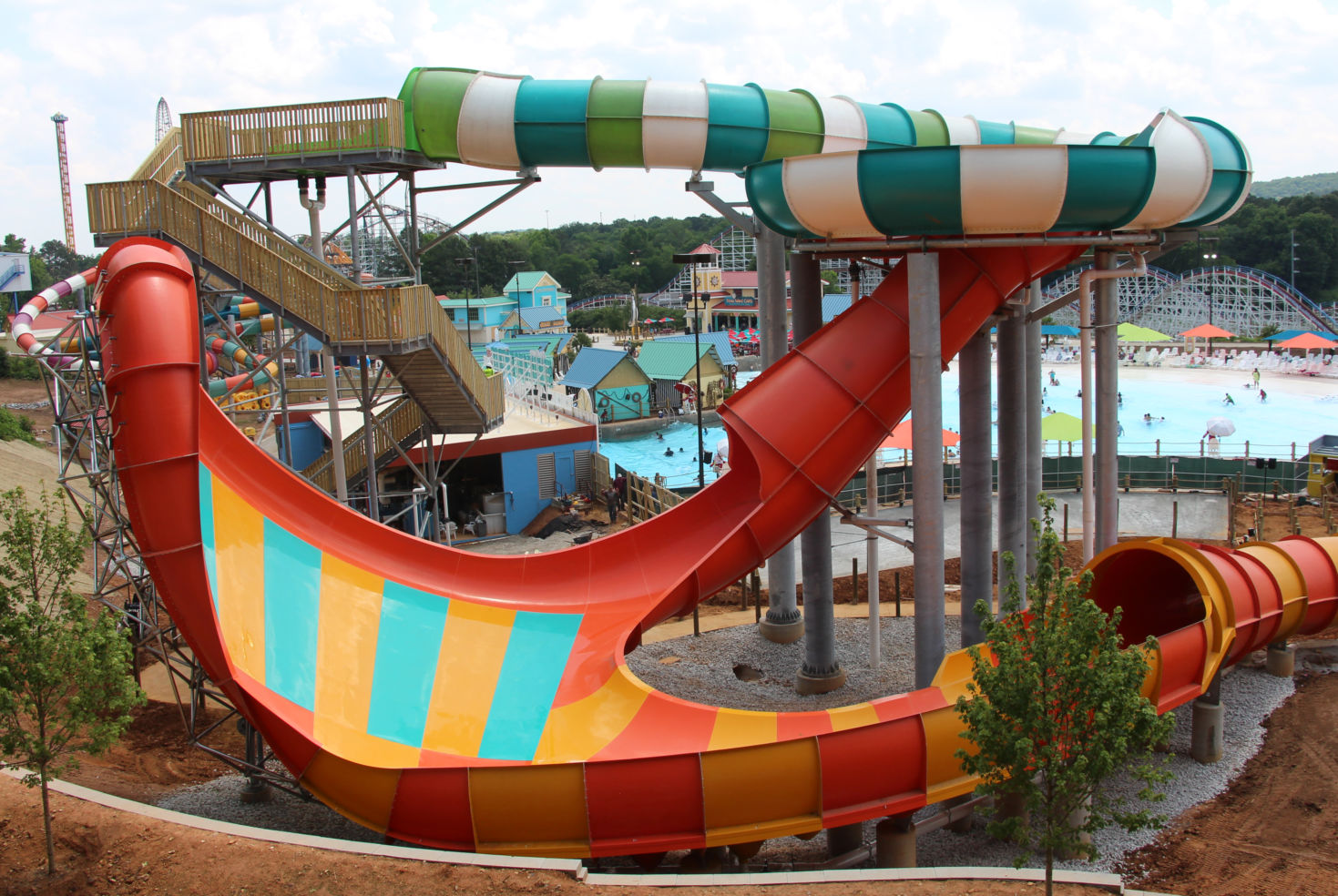 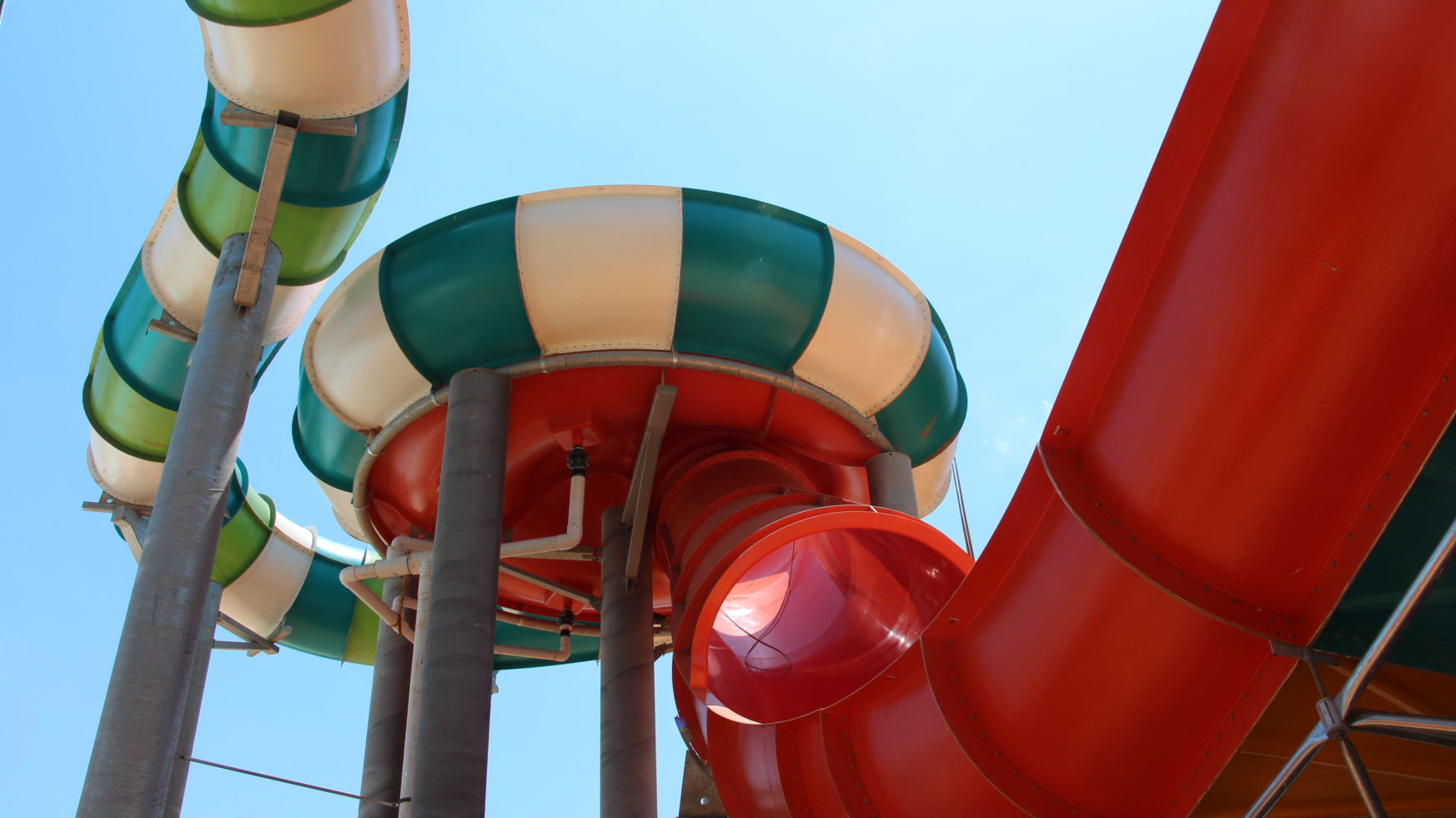 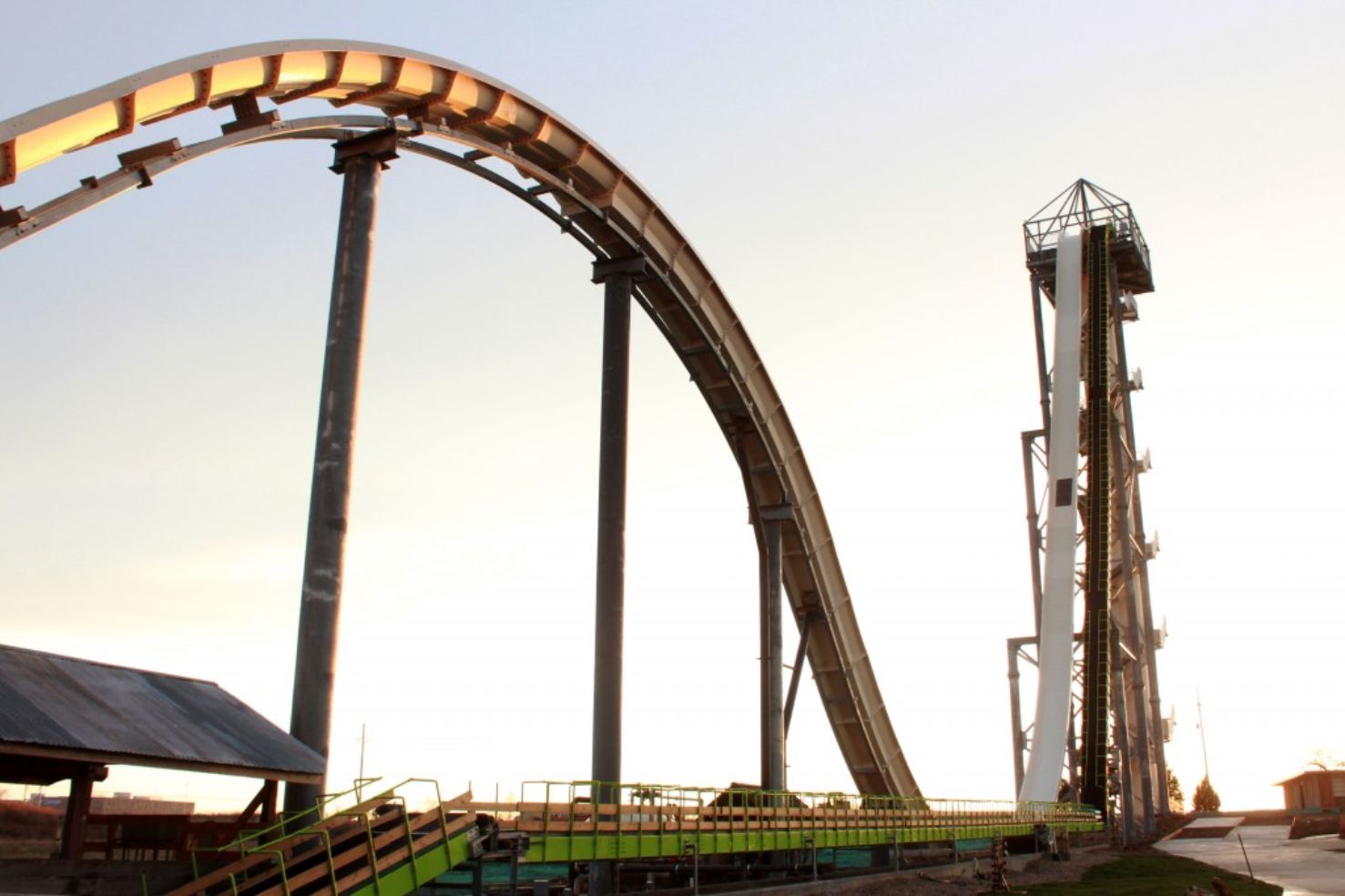 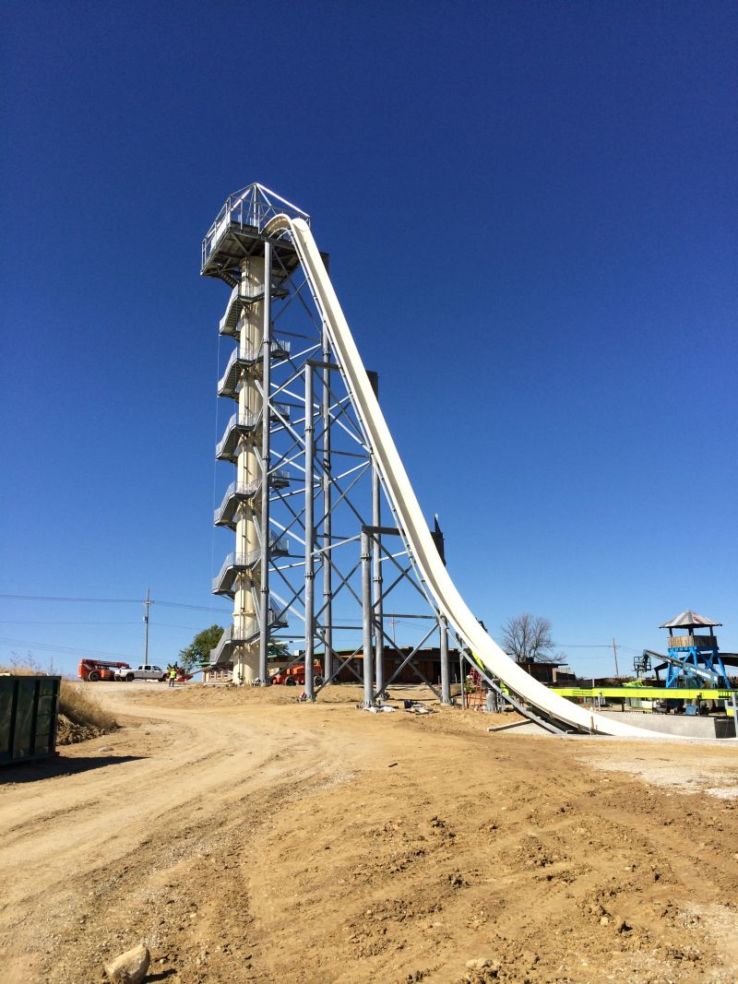 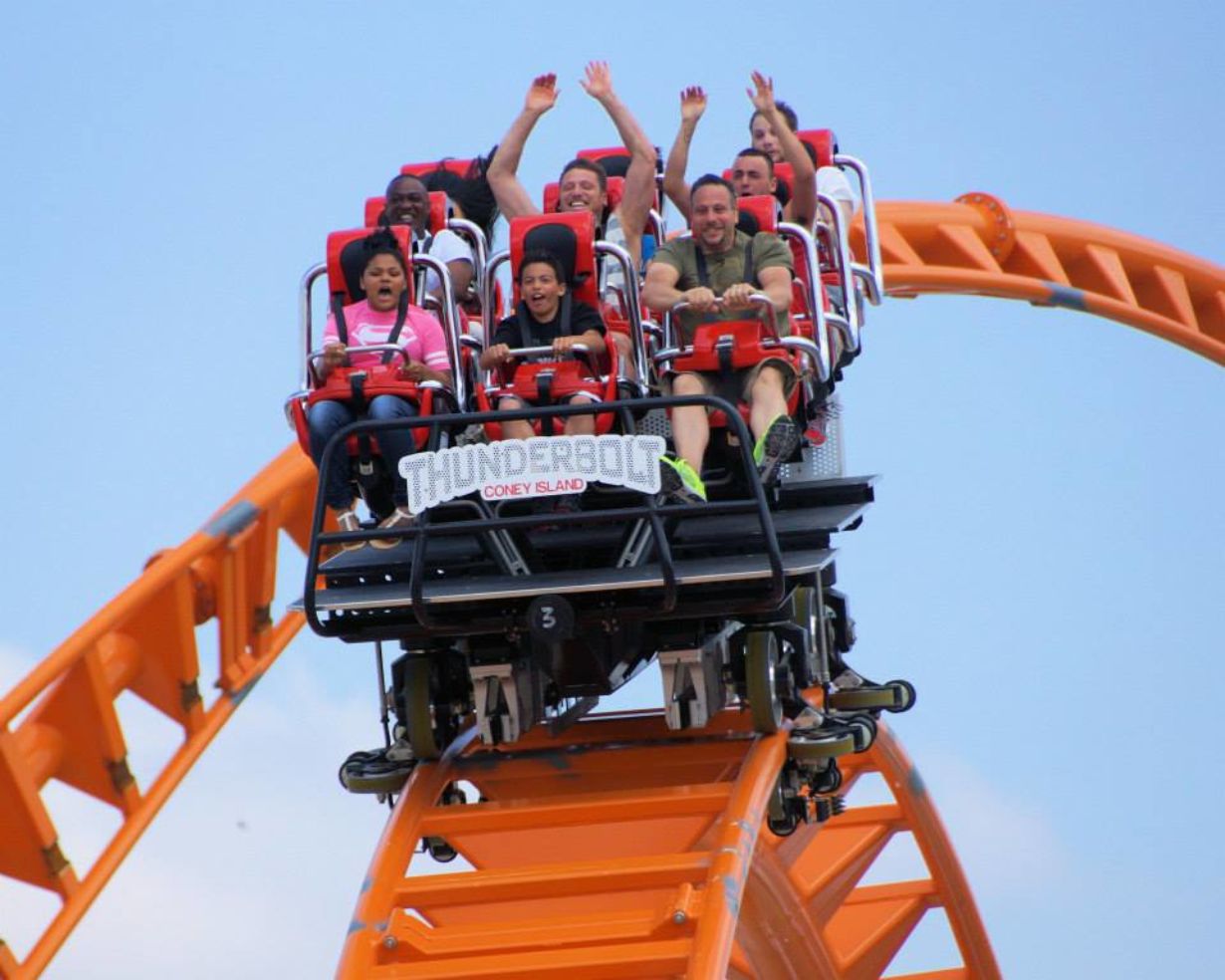 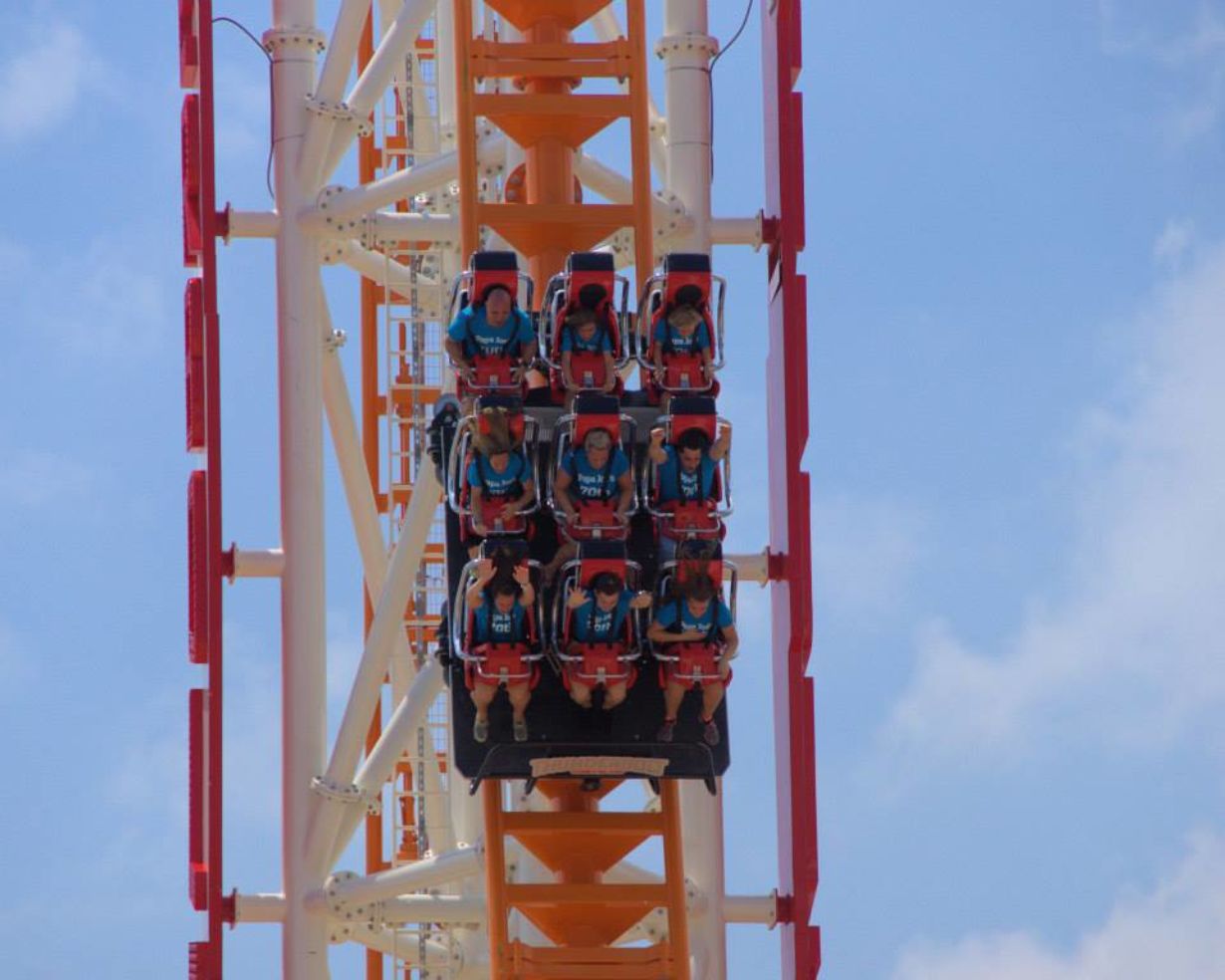 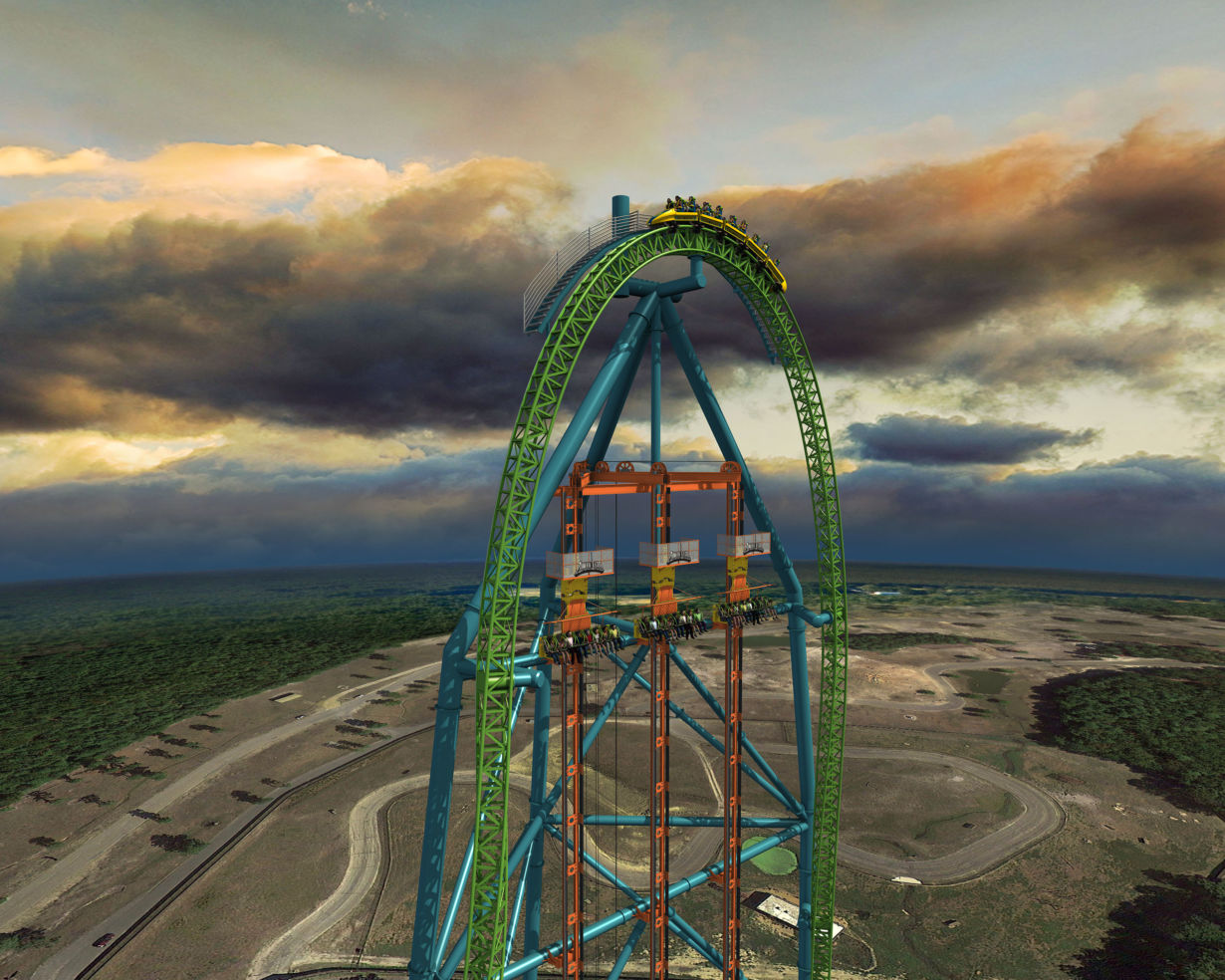 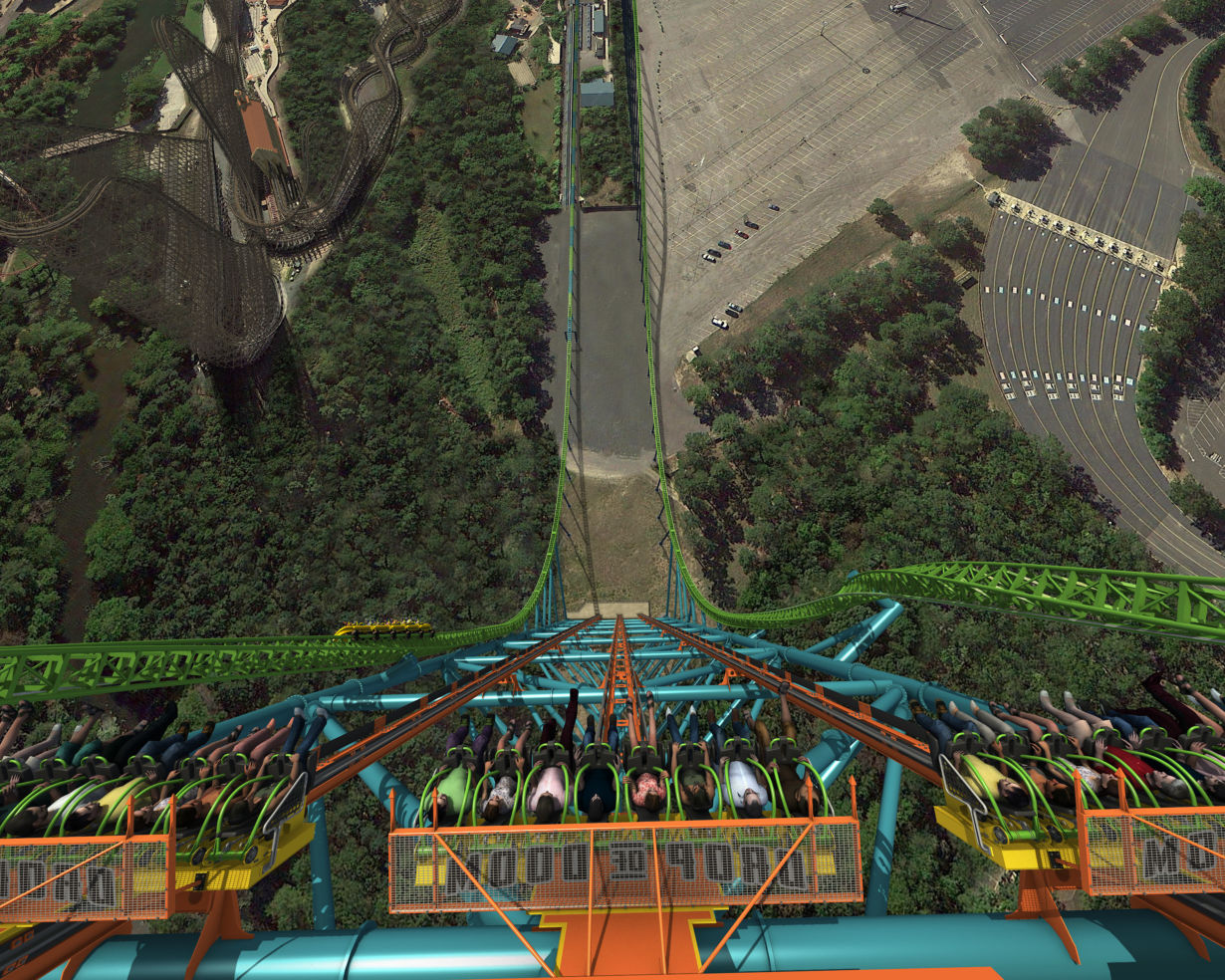 We've got theme parks on the brain, especially after hearing about the Wizarding World of Harry Potter's upcoming expansion—Diagon Alley, anyone? From coast to coast, here's our list of the best new thrill rides, roller coasters, and water rides you shouldn't miss this summer.