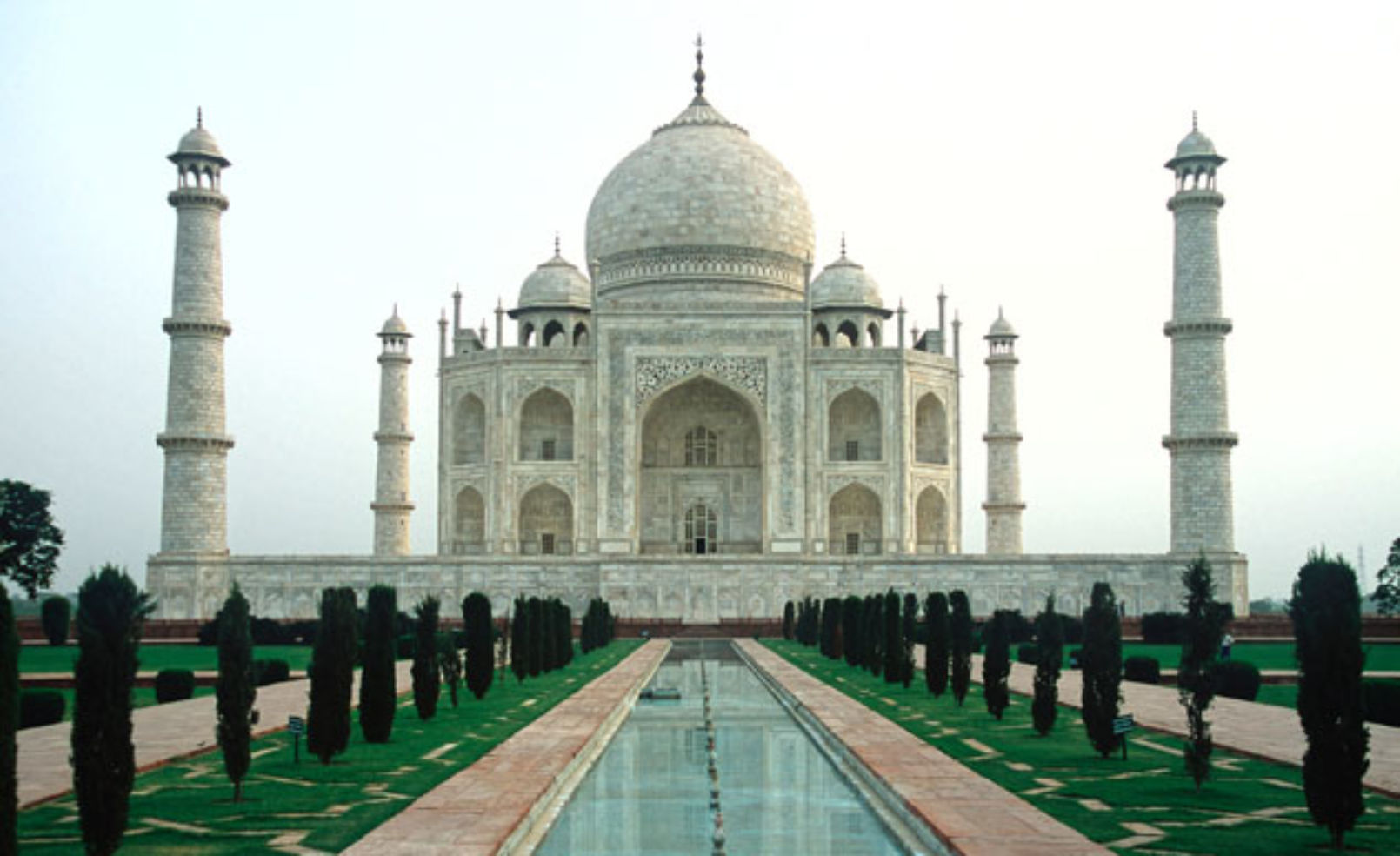 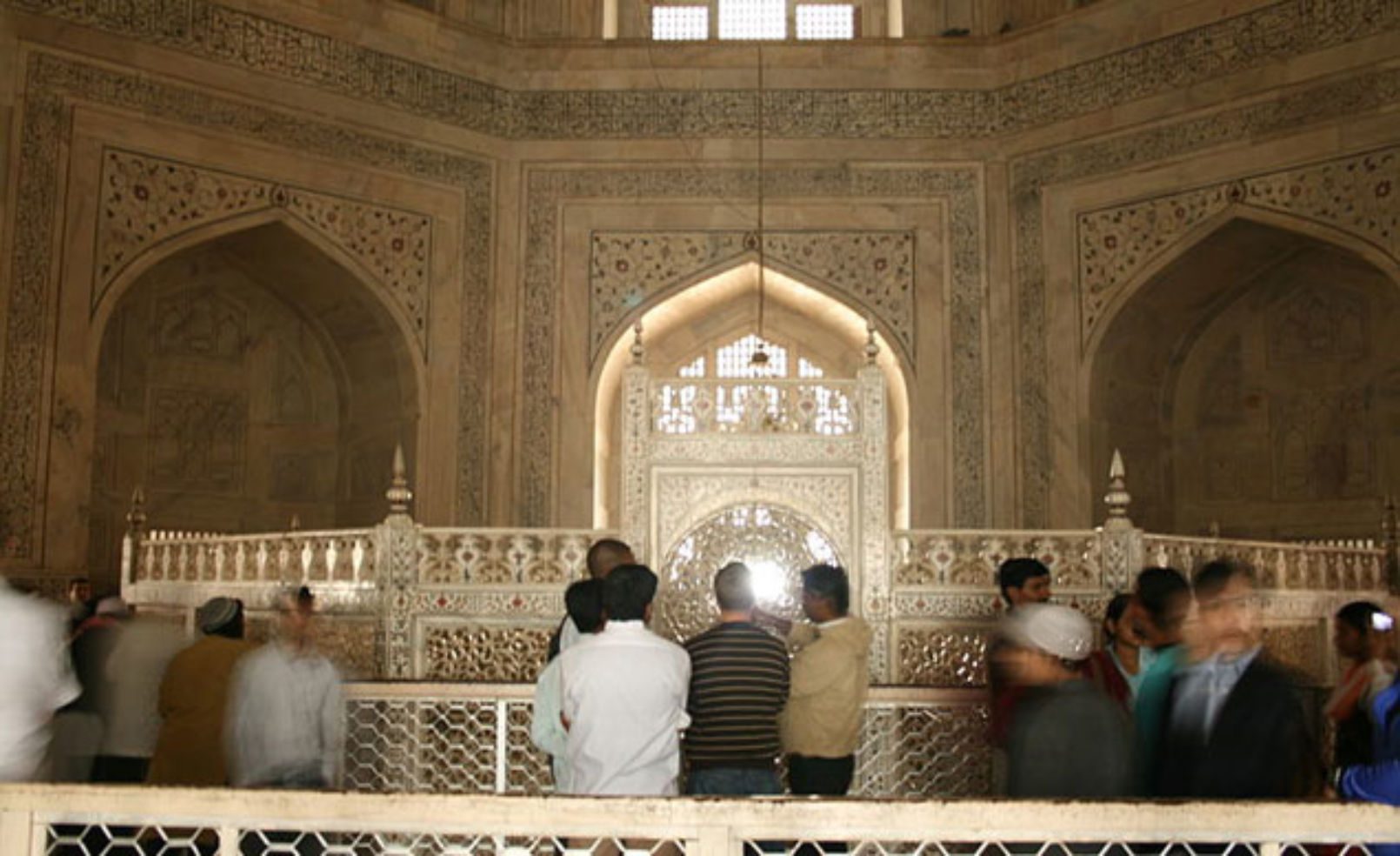 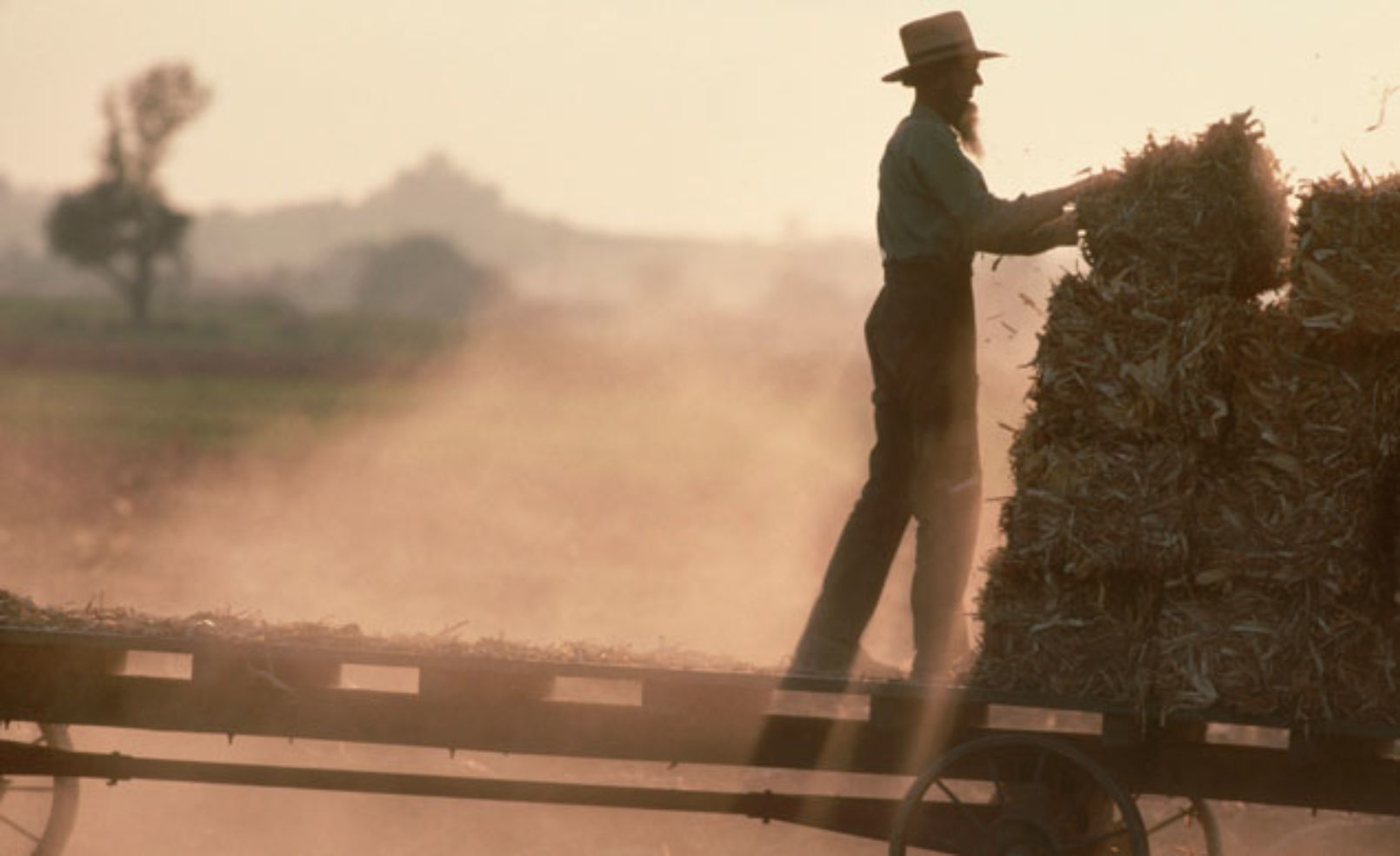 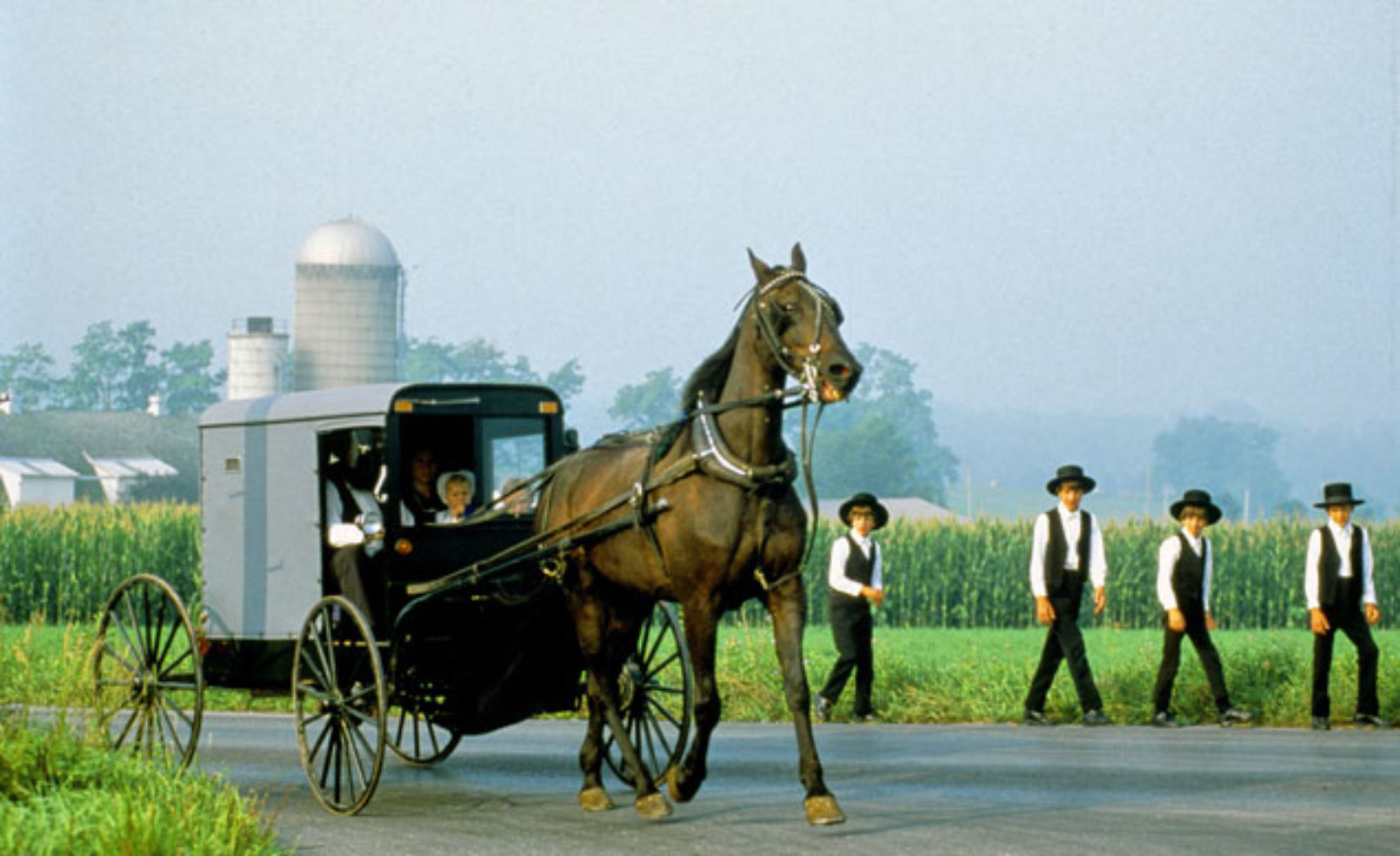 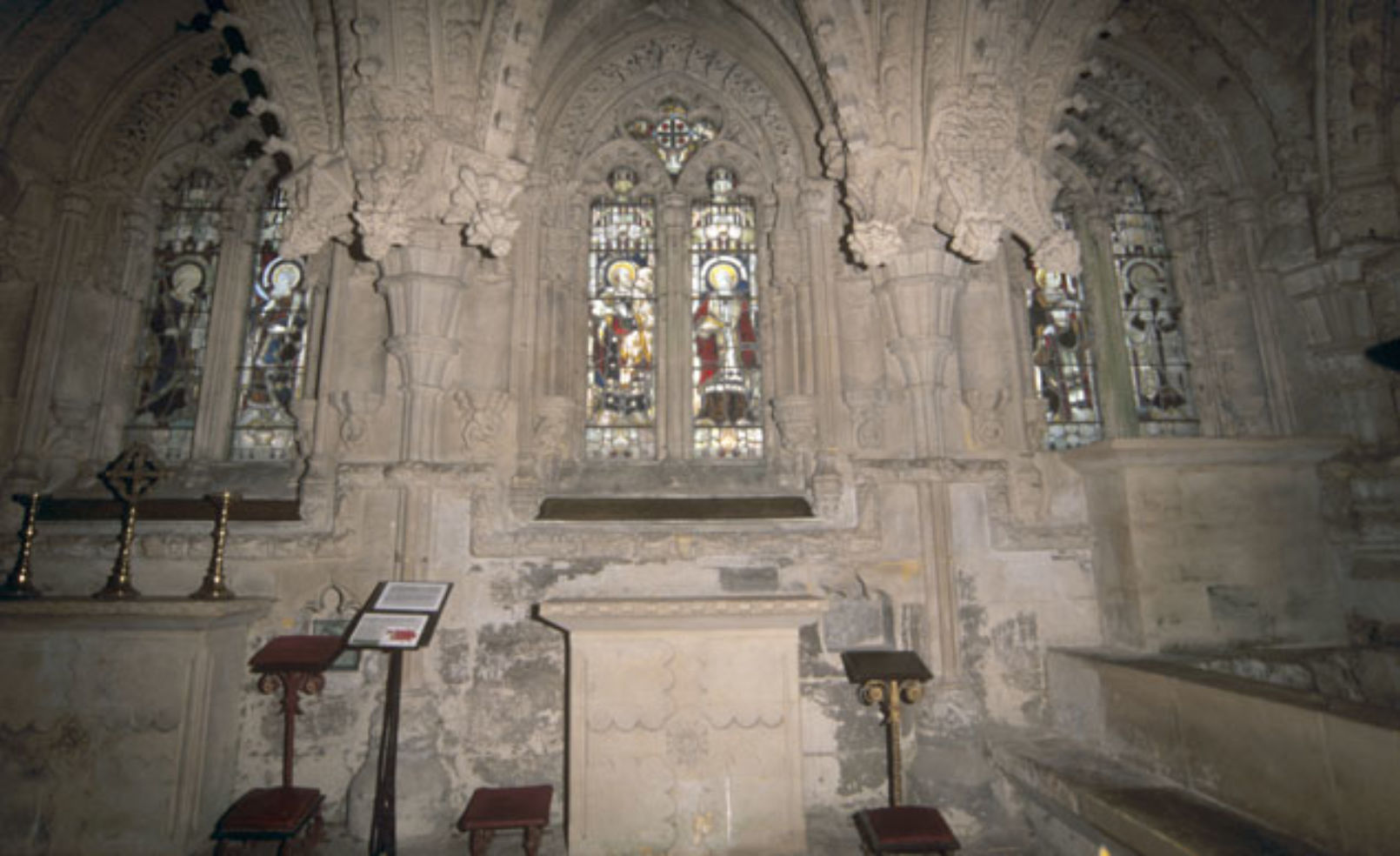 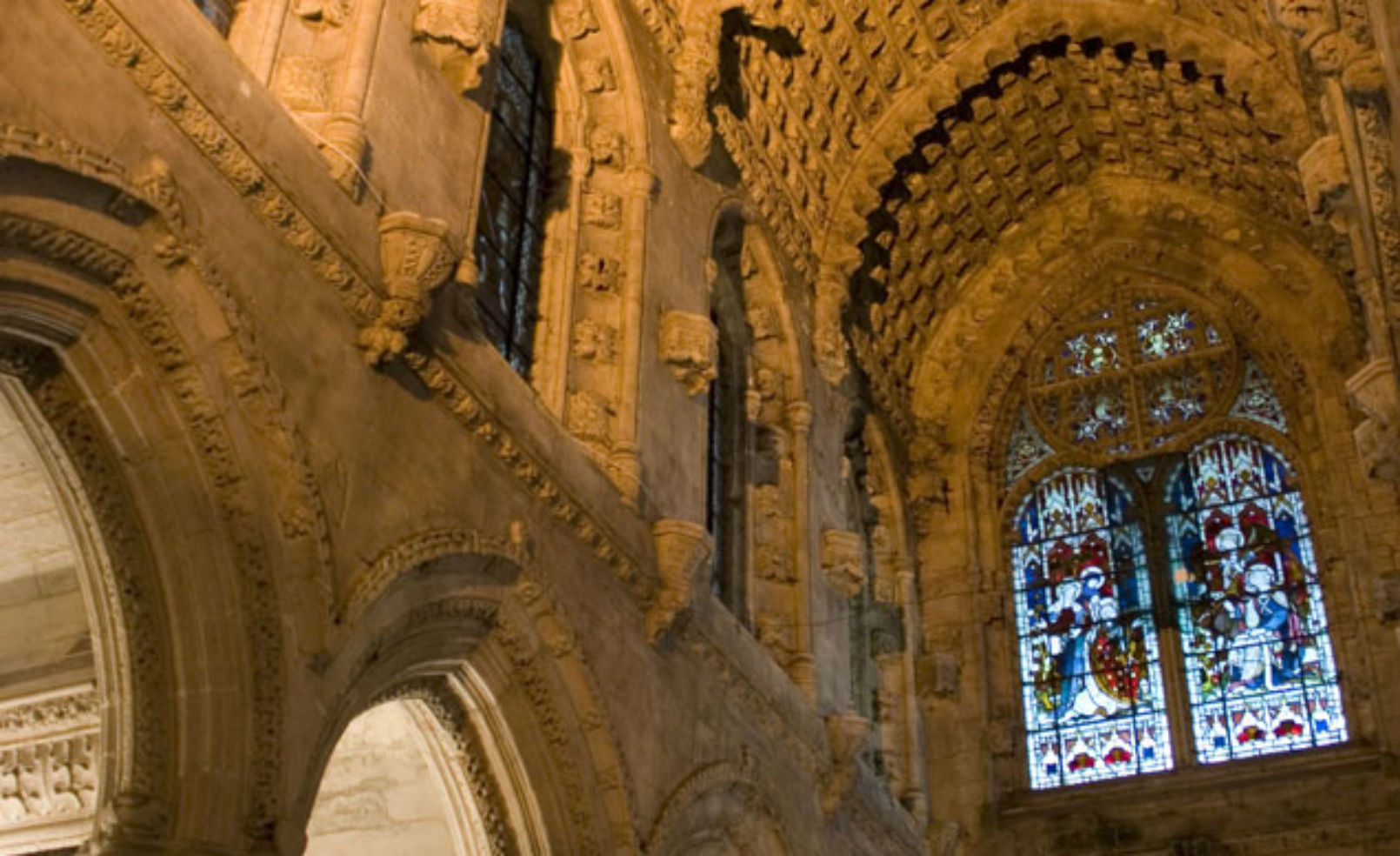 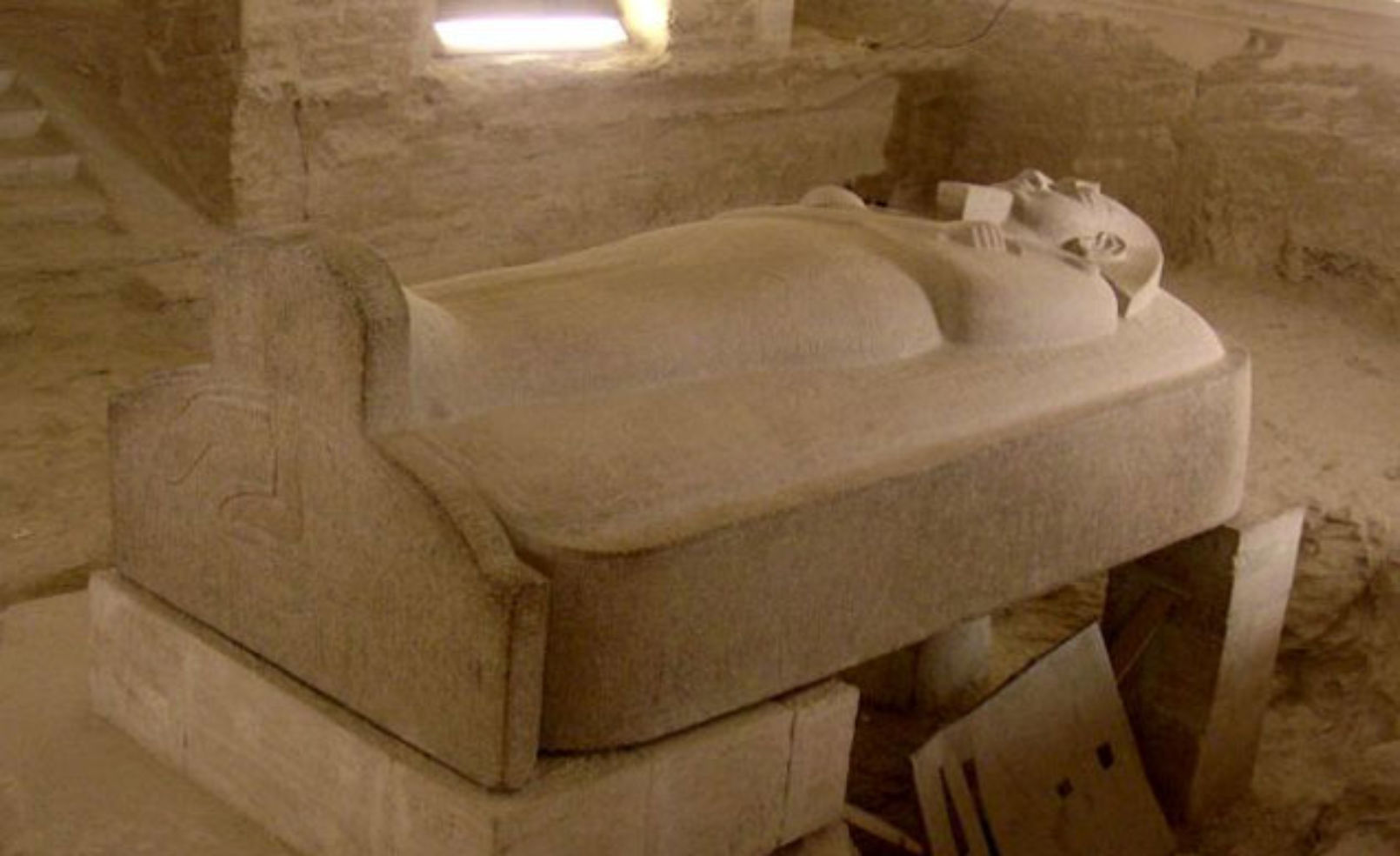 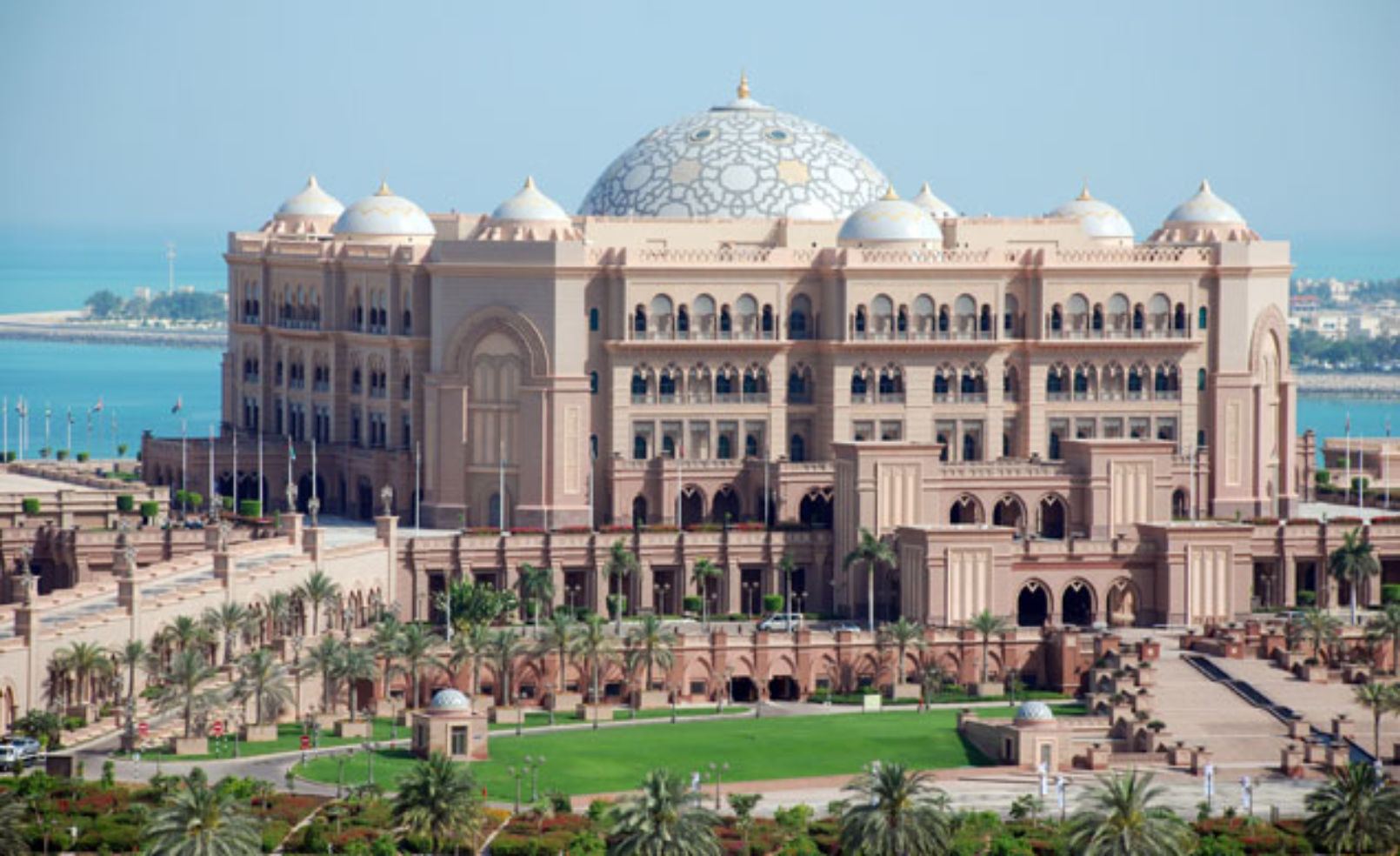 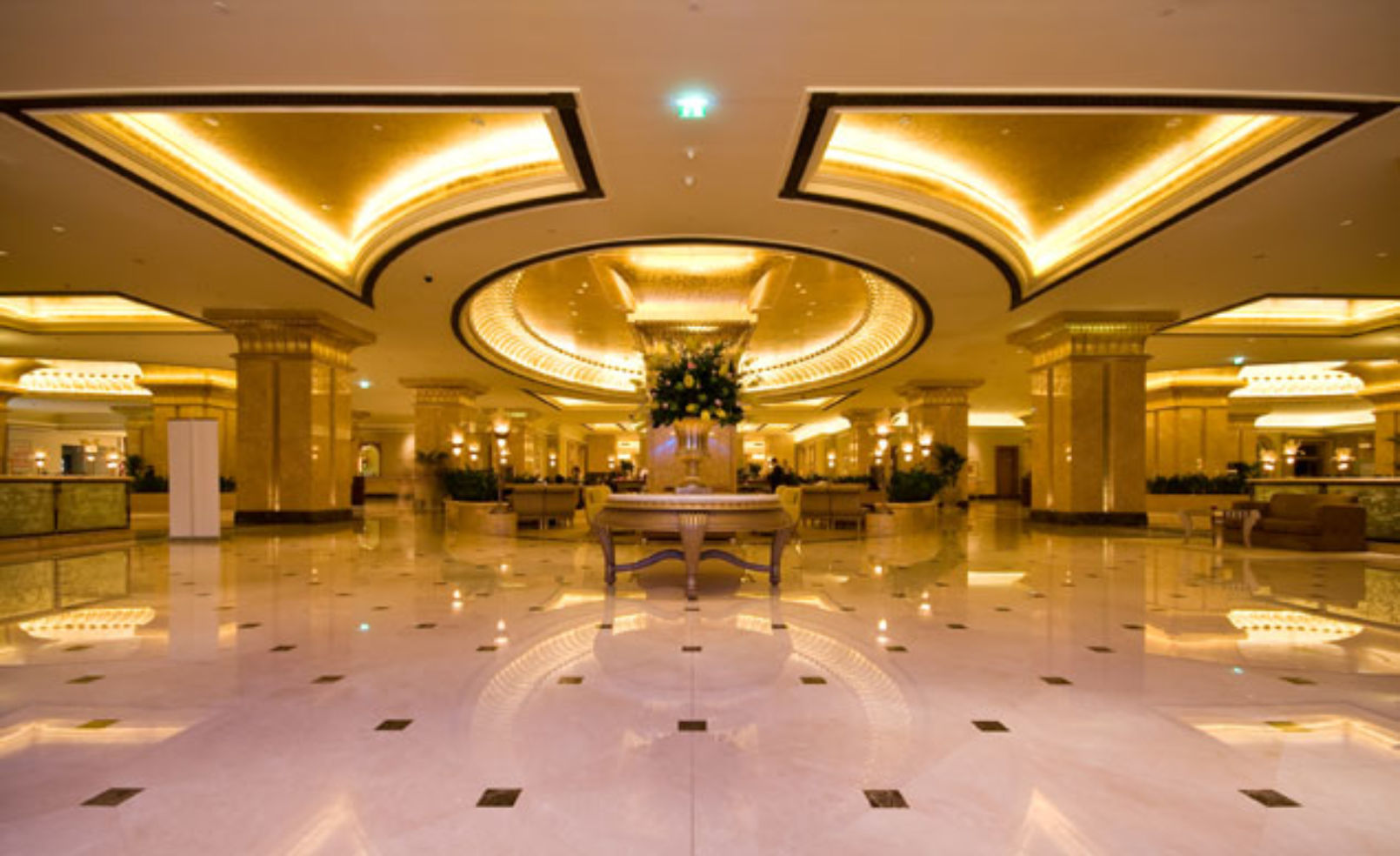 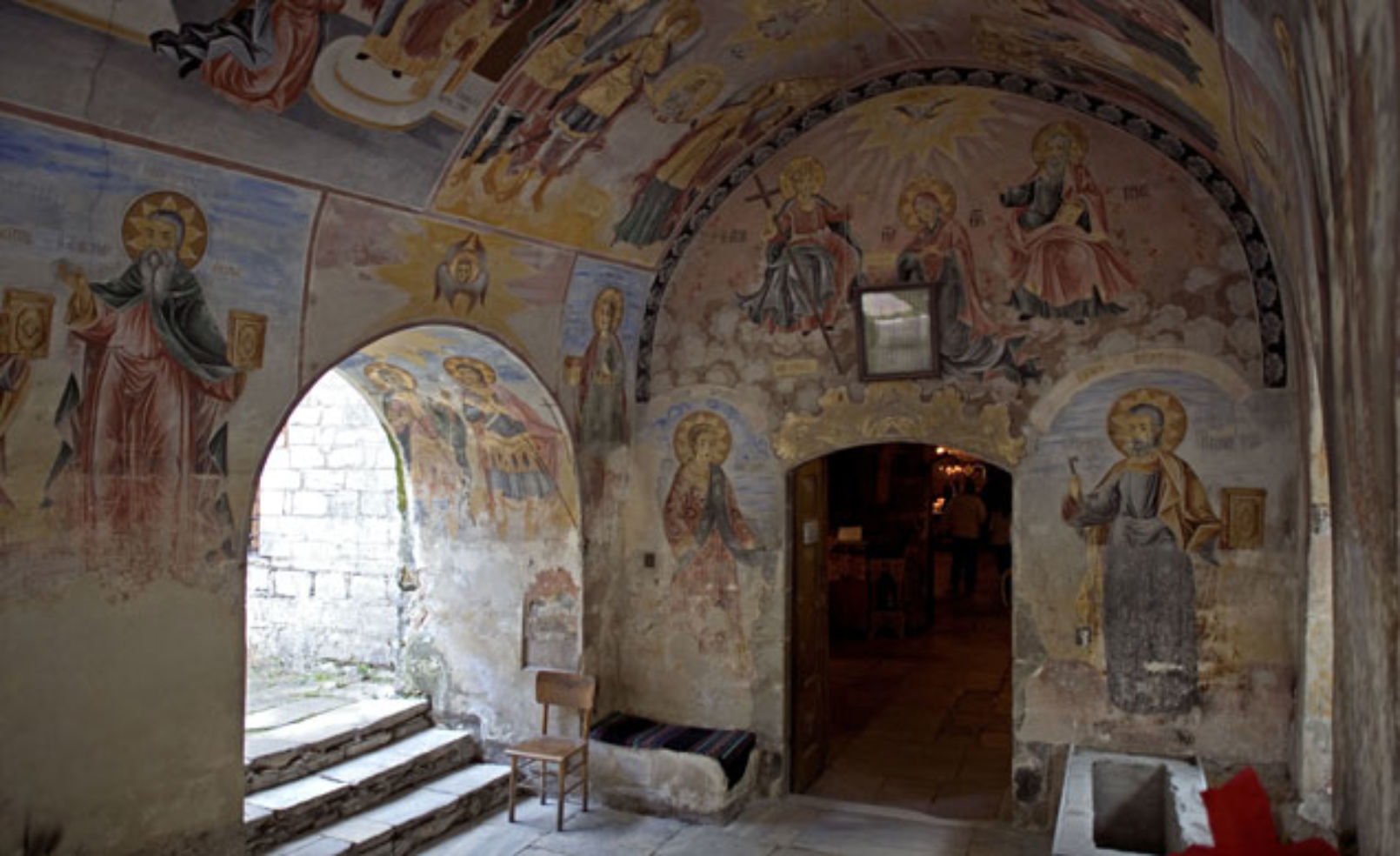 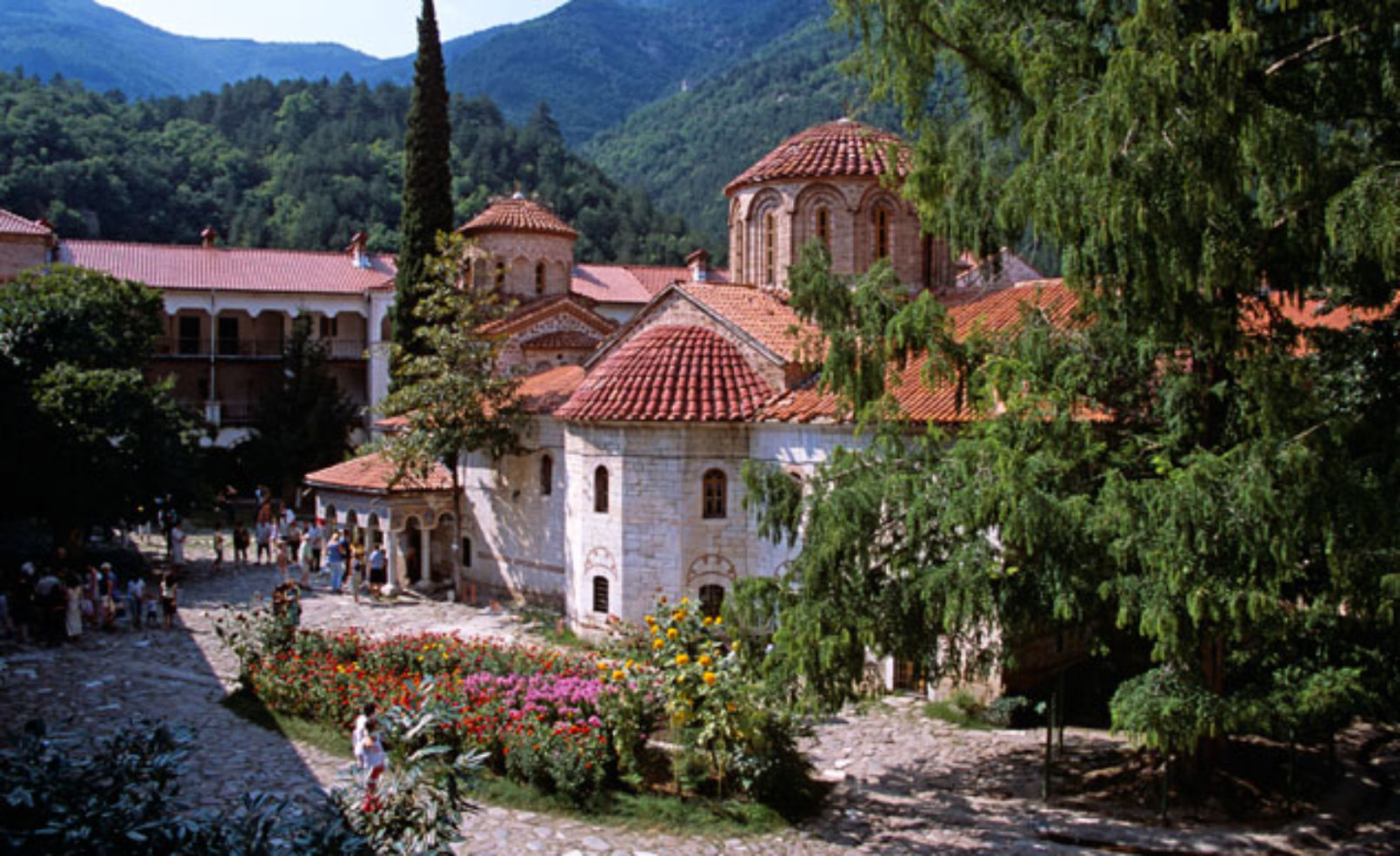 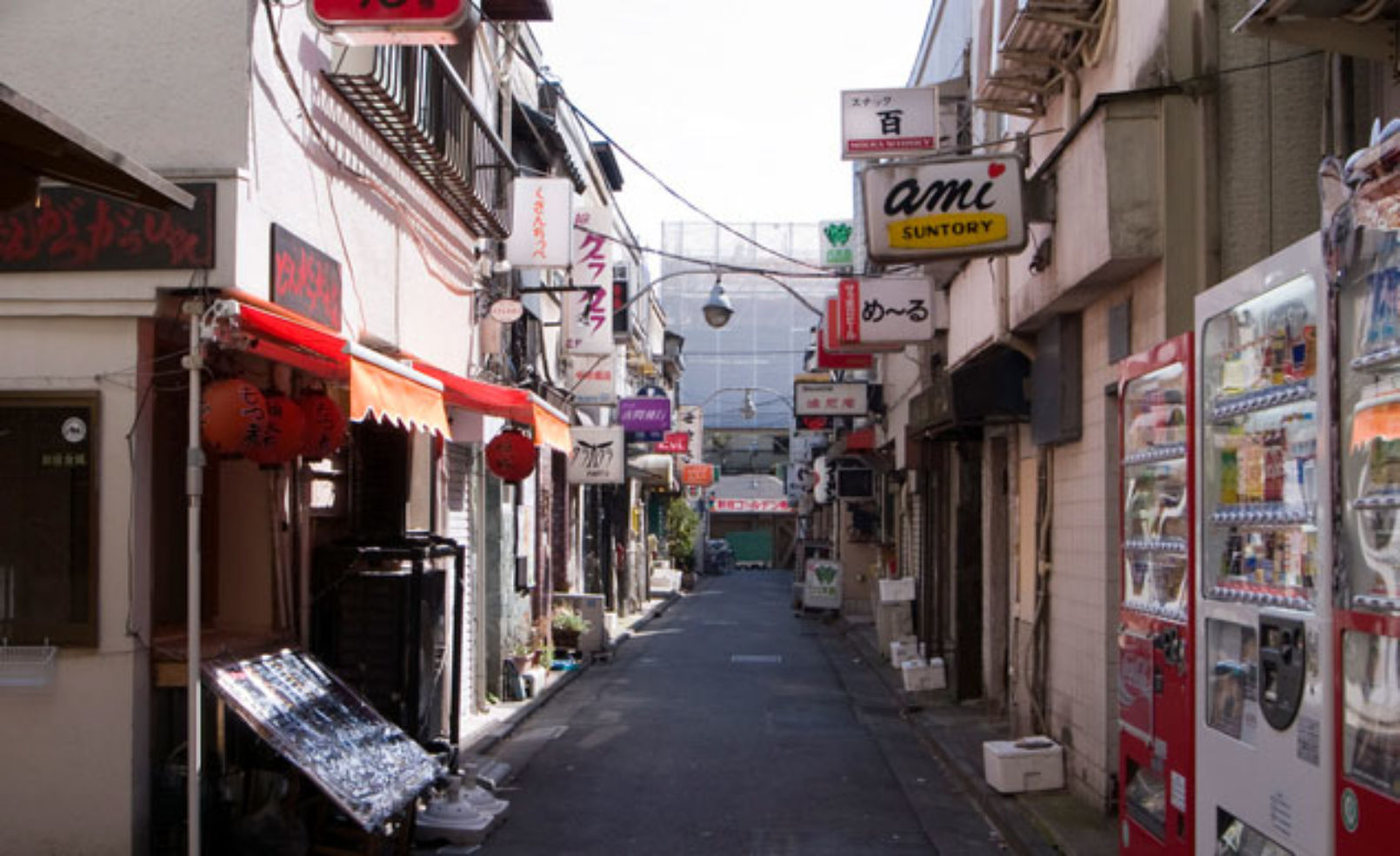 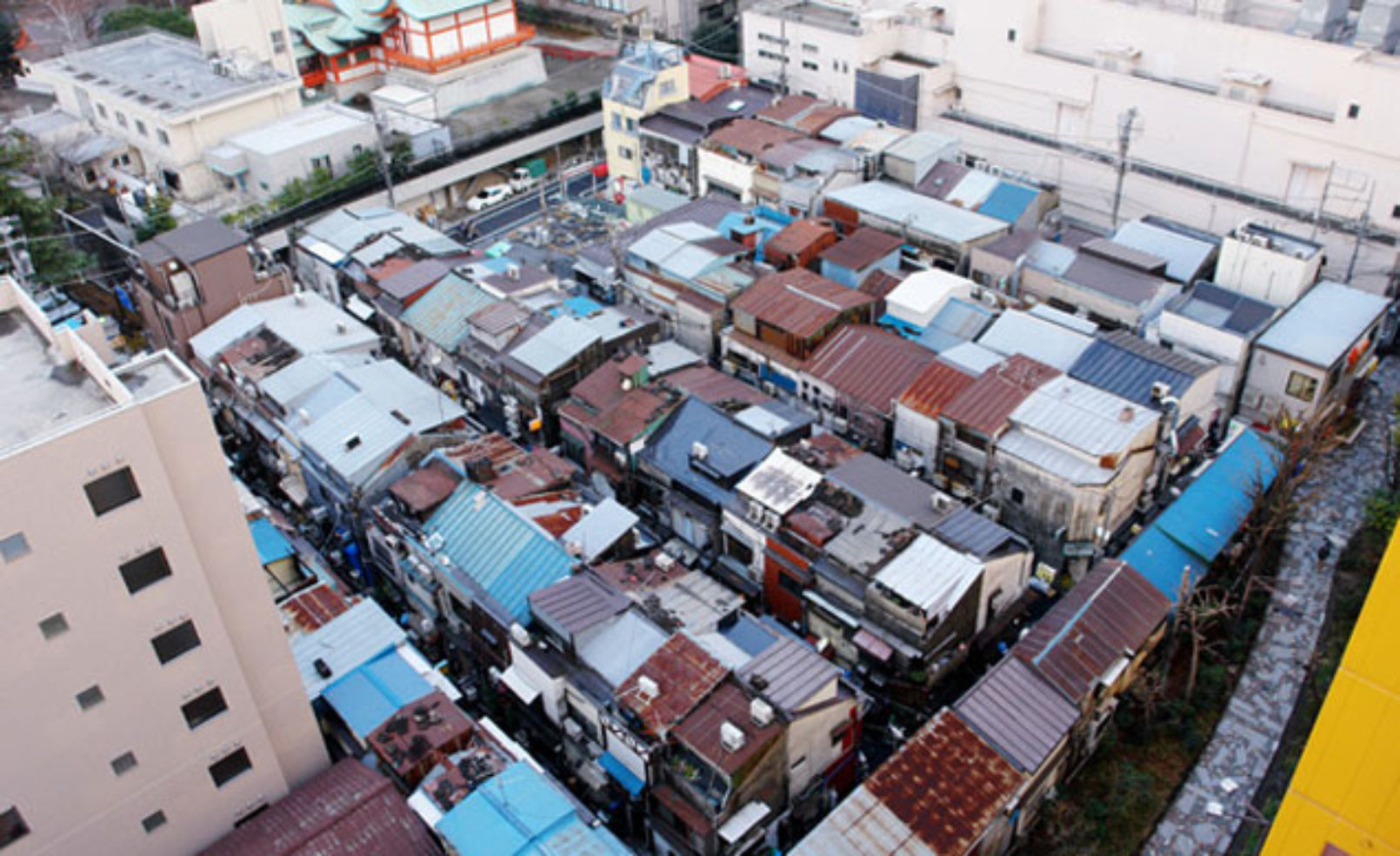 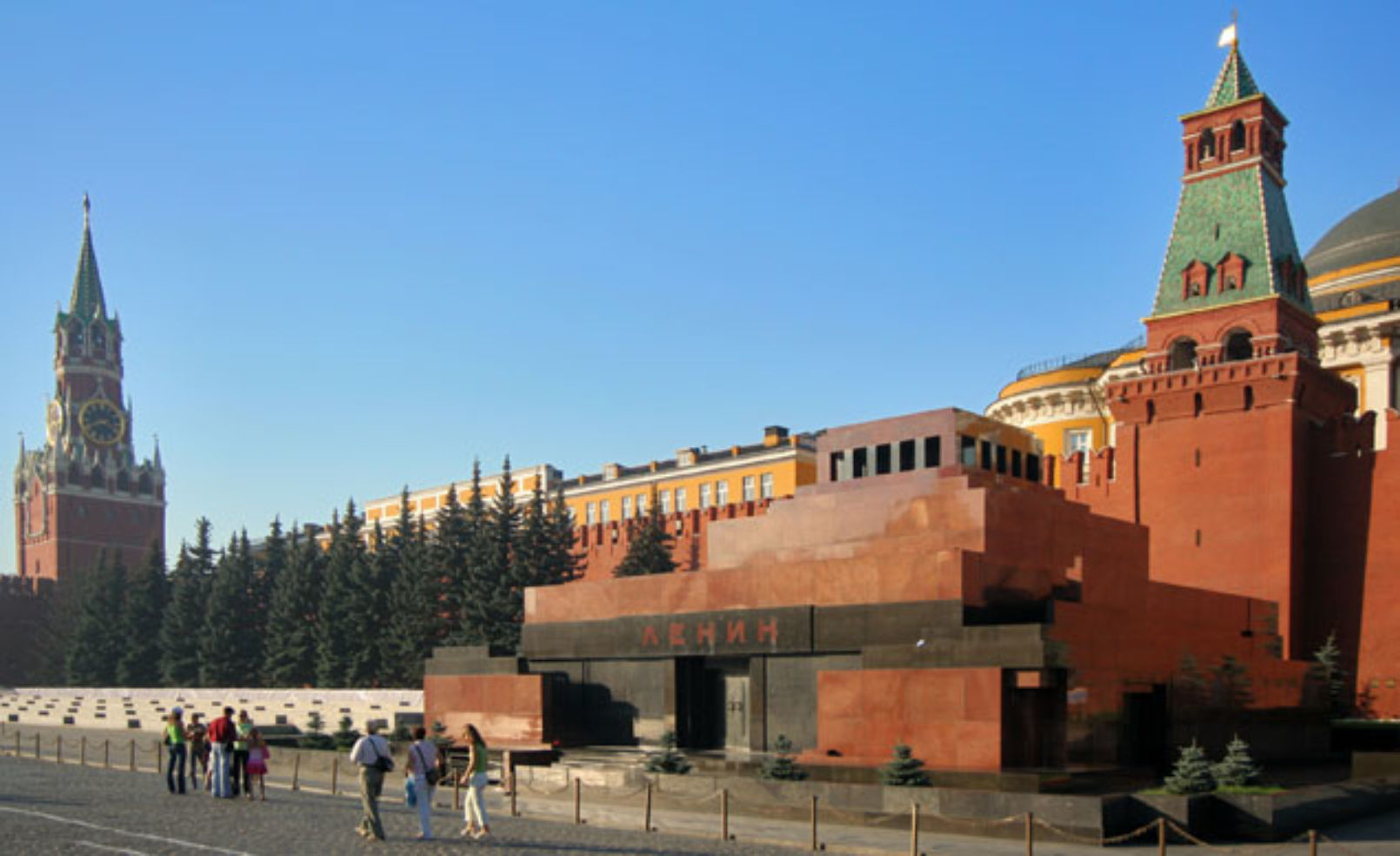 1 / 18 Photos
Main Reading Room, Library of Congress. Sure, you should keep your voice down at the Library of Congress's Main Reading Room, in the Thomas Jefferson Building. But the room also does not allow photography of any kind. Visitors are welcome to take in the marble columns and plaster figures that represent religion, history, and other disciplines.
Details of the ceiling of the Library of Congress, featuring decorative murals created by late 19th century American artists. Get there: Washington, D.C., is accessible by highway or air, but many Northeasterners prefer to hop an Amtrak train.
Taj Mahal. Built as a mausoleum for the wife of a 17th-century Mughal emperor, the Taj Mahal, in Agra, India, sets the bar high for marital devotion. Don't let its age deceive you: The site has a decidedly post-modern edge to it, combining architectural traditions from Persian, Ottoman, and Indian traditions.
Brad Calkins / Dreamstime.com
The Taj Mahal not only forbids the taking of photographs, but you'll also have to surrender food, cameras, and tripods at the door to collect on your way out. Get there: The site is about a four-hour drive from New Delhi.
Courtesy Diego Delso/Wikimedia Commons
Amish communities. The Amish communities in Lancaster County, Penn., welcome visitors but ask that you respect their privacy by not snapping pics. A sect of Mennonite Christians, the Amish live a rural agrarian lifestyle, shunning modern conveniences like automobiles and telephones.
Nomad / SuperStock
Horse-drawn buggy rides and the opportunity to step back into a 19th-century American aesthetic make Amish Country an irresistible draw for city slickers in search of relaxation. Get there: Lancaster County is about a 45-minute drive from Harrisburg and about 90 minutes from Philadelphia.
Hemis.fr / SuperStock
Rosslyn Chapel. Fans of The Da Vinci Code movie may recognize Rosslyn Chapel, in Roslin, Scotland, whose construction began in 1446. It features intricate stone carvings depicting not only Biblical characters and religious events like the Nativity, but also scenes of Scottish rural life, including a woman chasing a goose.
Robert Harding Picture Library / SuperStock
Rosslyn Chapel's famous stone carvings include medieval knights in armor and the "Green Man," a pagan figure representing the union of humans with nature. Get there: Take a taxi from Edinburgh.
age fotostock / SuperStock
The Valley of the Kings. The Valley of Kings, in Luxor, Egypt, is where royalty was buried between the 16th and 11th centuries B.C. Camera flashes can damage millenia-old artifacts such as mummies, but you may get your camera temporarily confiscated if you try to snap exterior shots here as well.
Courtesy Luestling/Wikimedia Commons
Many of the tombs in the Valley of Kings were ransacked many centuries ago, but some were only discovered in the 20th century. They range in size from simple pits to multi-chambered "residences" decked out with scenes from ancient mythology. Get there: Grab a taxi, bus, or, ideally, an air-conditioned train from Cairo.
Courtesy Hajor/Wikimedia Commons
Emirates Palace. You may be surprised to find a modern-day hotel on our list, but this is definitely a "when in the United Arab Emirates," situation, where the subject of a photograph, rather than the photographer, is usually considered the owner of the image. Last year a shutterbug who ignored the "no photography" signs was jailed.
Daniël Leppens / Dreamstime.com
The Emirates Palace was built using marble from around the world, giving it a kinship with many of the world's more ancient wonders. Rooms start at $400 per night and can top $11,000. Get there: This luxe lair is a 30-minute drive from the Abu Dhabi airport.
Molimar / Dreamstime.com
Bachkovo Monastery. No wonder cameras are a no-no at the Bachkovo Monastery in Bulgaria. Eastern Orthodox structures were first built here more than a thousand years ago, and some were destroyed during the Crusades. Surviving frescoes—delicate paintings originally executed on wet plaster— adorn the walls.
age fotostock / SuperStock
In addition to its beautiful frescoes, the Bachkovo Monastery's cathedral also features an icon of the Virgin Mary that is said to work miracles for devotees. Get there: It's about a two-hour drive from Sofia.
Eye Ubiquitous / SuperStock
Golden Gai District, Tokyo. Right in the heart of Tokyo's Shinjuku district, the Golden Gai area, once a center of post-war prostitution, is now party central for young barhoppers and Western visitors. The only hitch? You guessed it: Signs in the street proclaim a photo ban.
Courtesy t.ohashi/Flickr
This aerial shot of the Golden Gai area of Shinjuku, Tokyo, shows one of the neighborhood's curious charms: Buildings are often only several feet wide, so elbowing up the bar often literally means, well, using your elbows. Get there: It's a short walk from Tokyo's Shinjuku station.
Courtesy Rfyuya/Wikimedia Commons
Lenin's Mausoleum. The tomb of Vladimir Lenin, the first leader of the Union of Soviet Socialist Republics, was designed with the mausoleums of antiquity in mind, with some of its details reminiscent of ancient pyramids.
Rem Sapozhnikov / Dreamstime.com
What can you say about the embalmed body of a ruthless dictator who's been dead since 1924? Though Lenin's vision of a communist utopia has dimmed over the years, his earthly remains are still carefully tended to, and out of respect for the dead, photography is not allowed. Get there: It's right in Moscow's Red Square.

Put the camera away, shutterbug! Some of the most alluring places on the planet don’t allow photography. But just because you can't take pictures doesn't mean a few photographers haven't snapped an image or two over the years. Here's a sneak peek inside some of the world's most private sites.