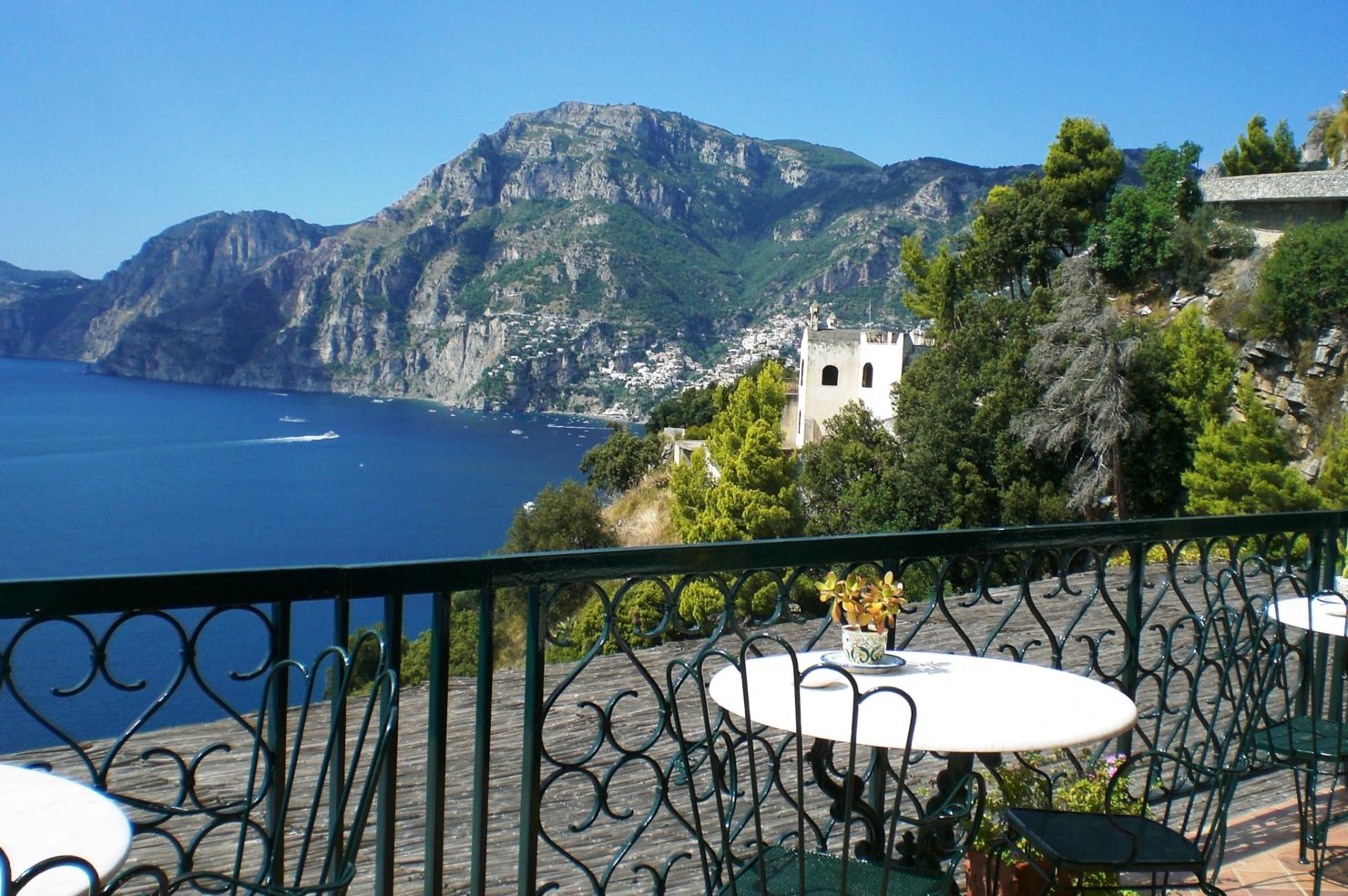 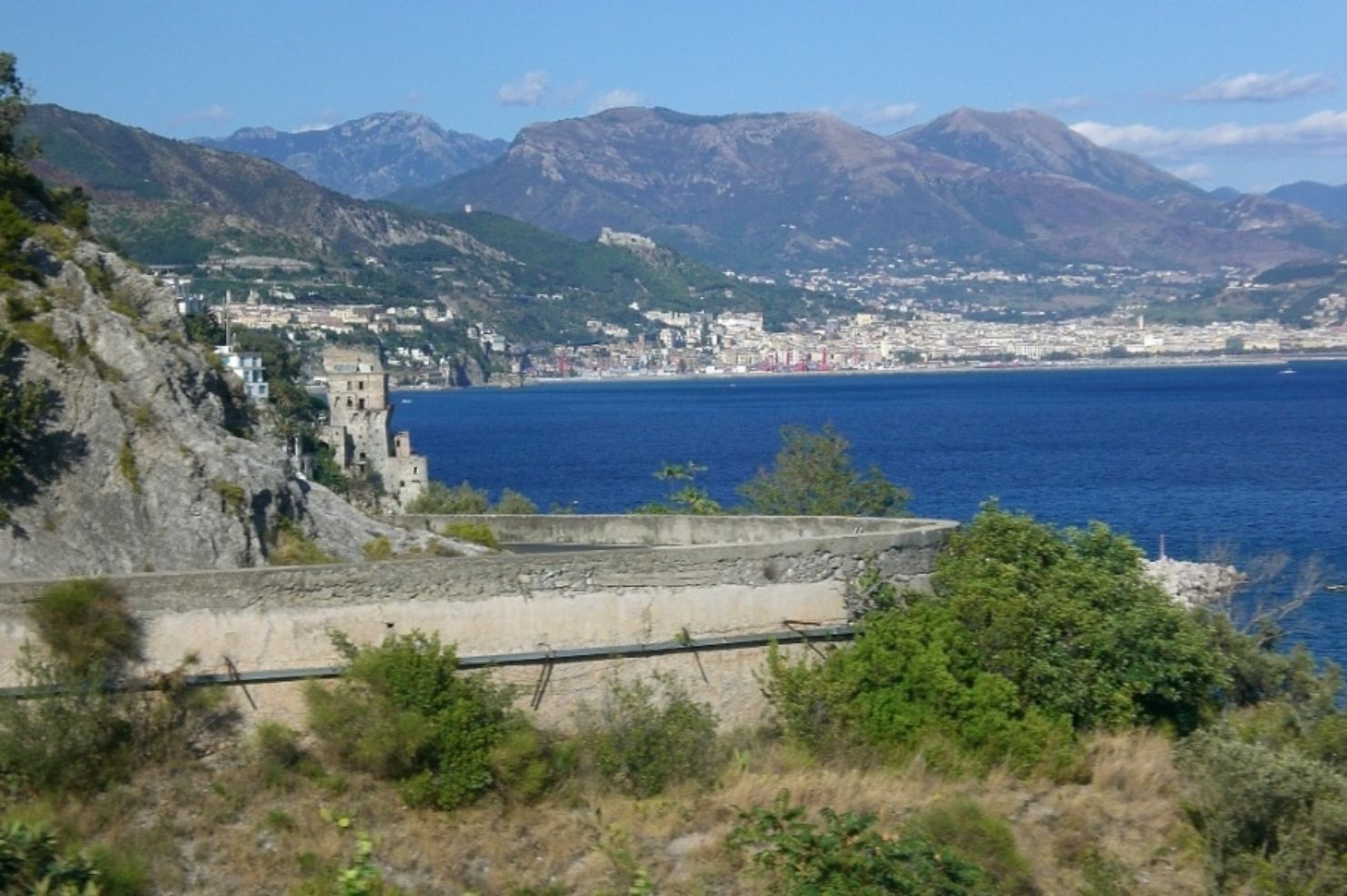 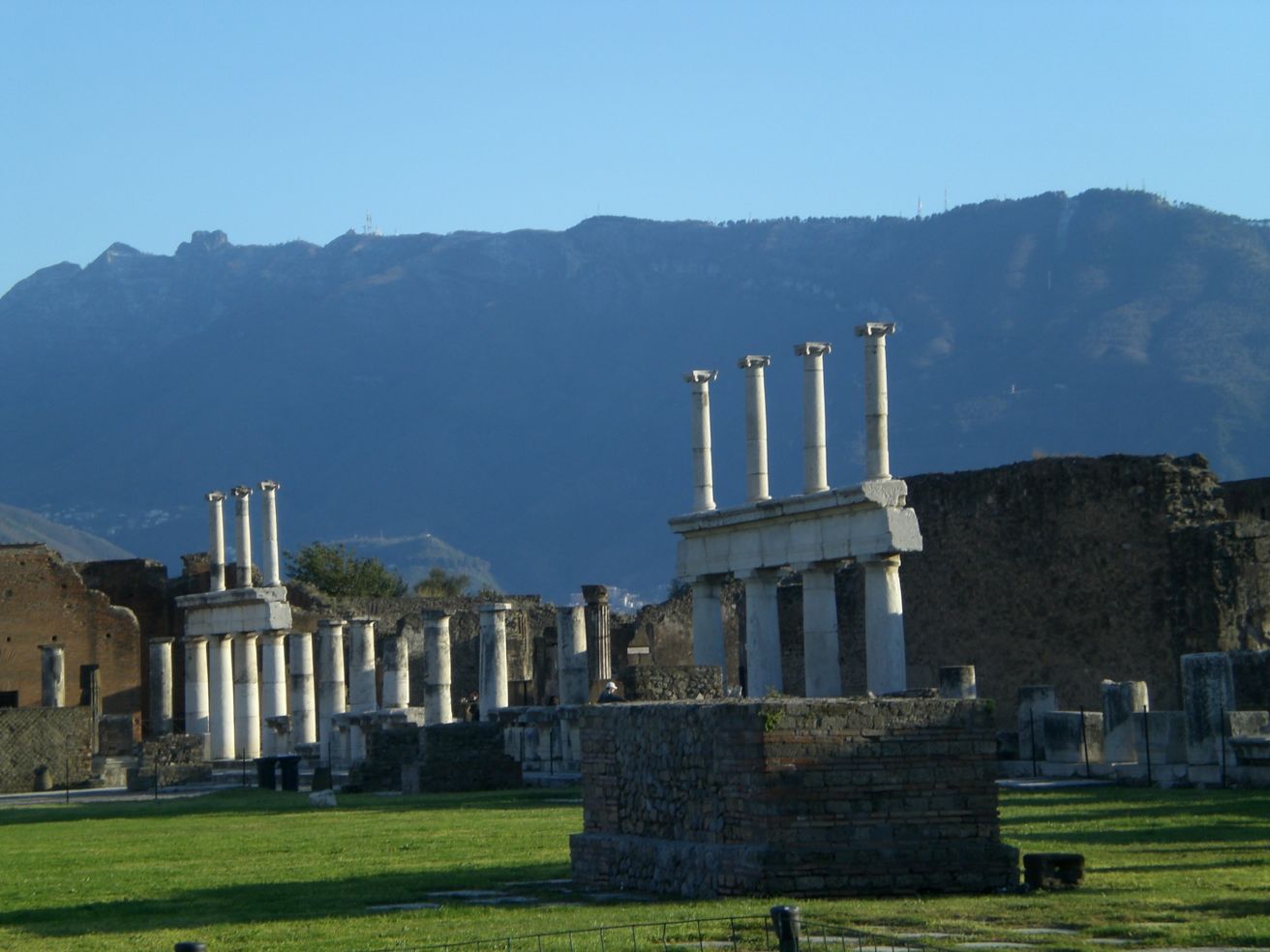 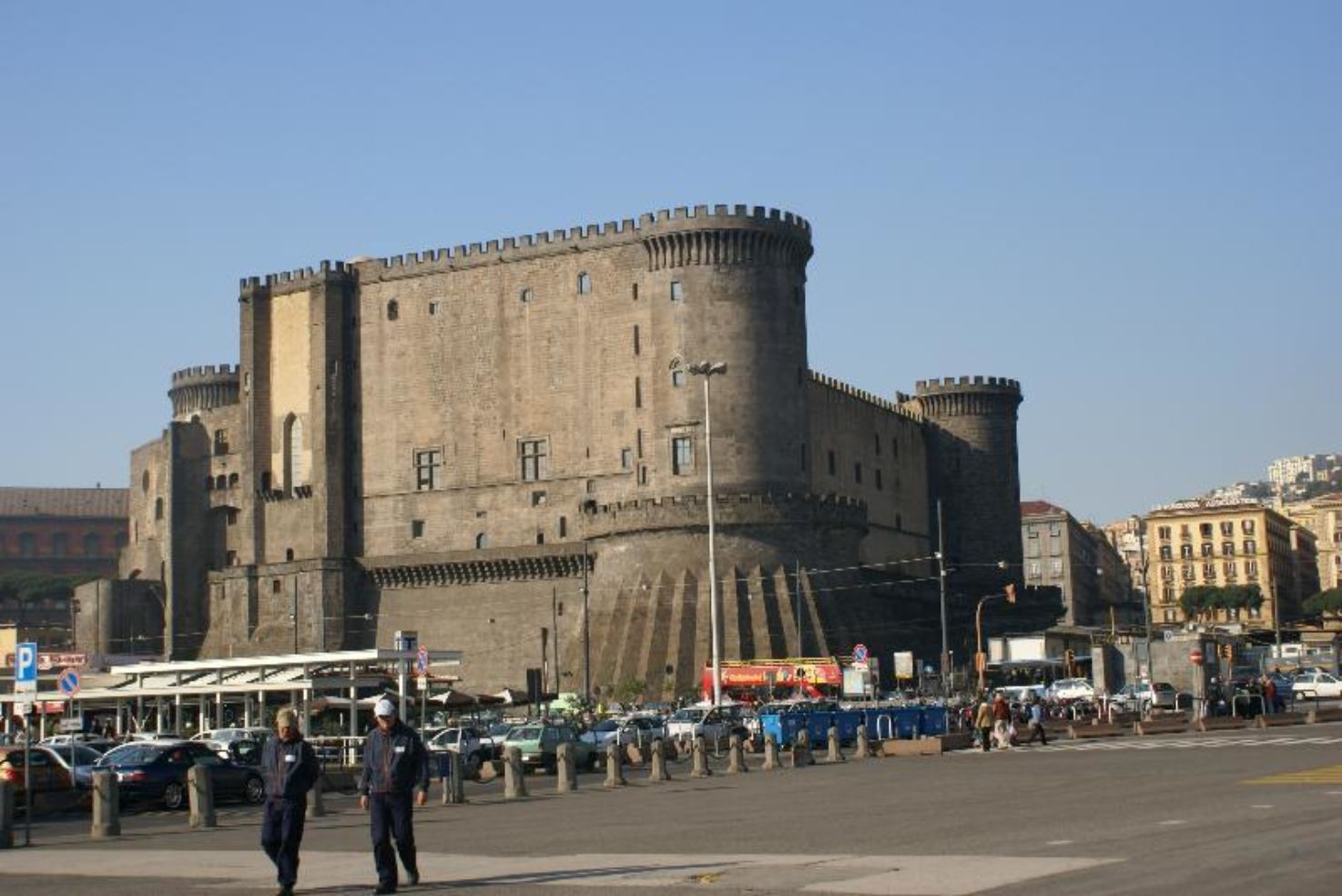 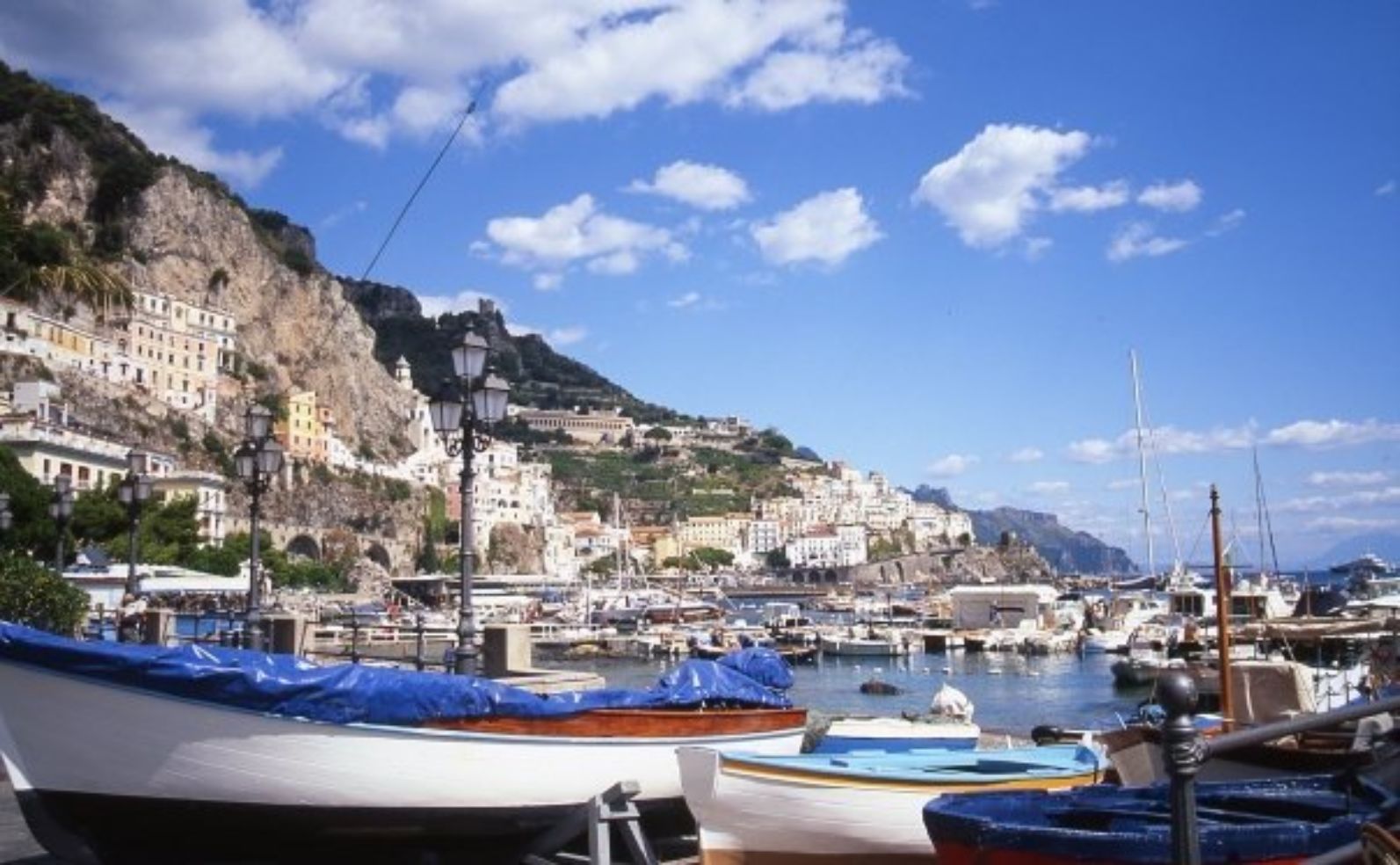 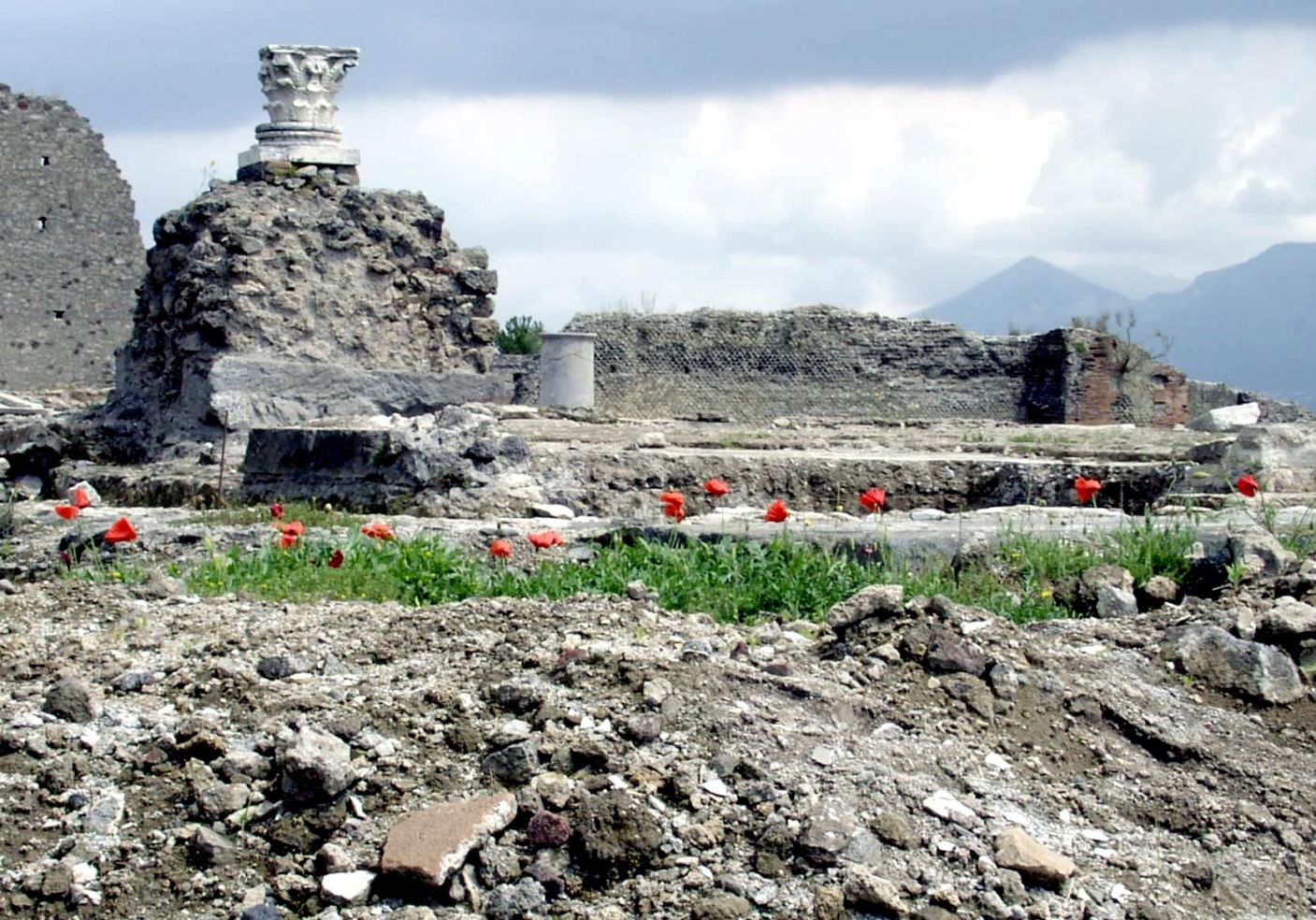 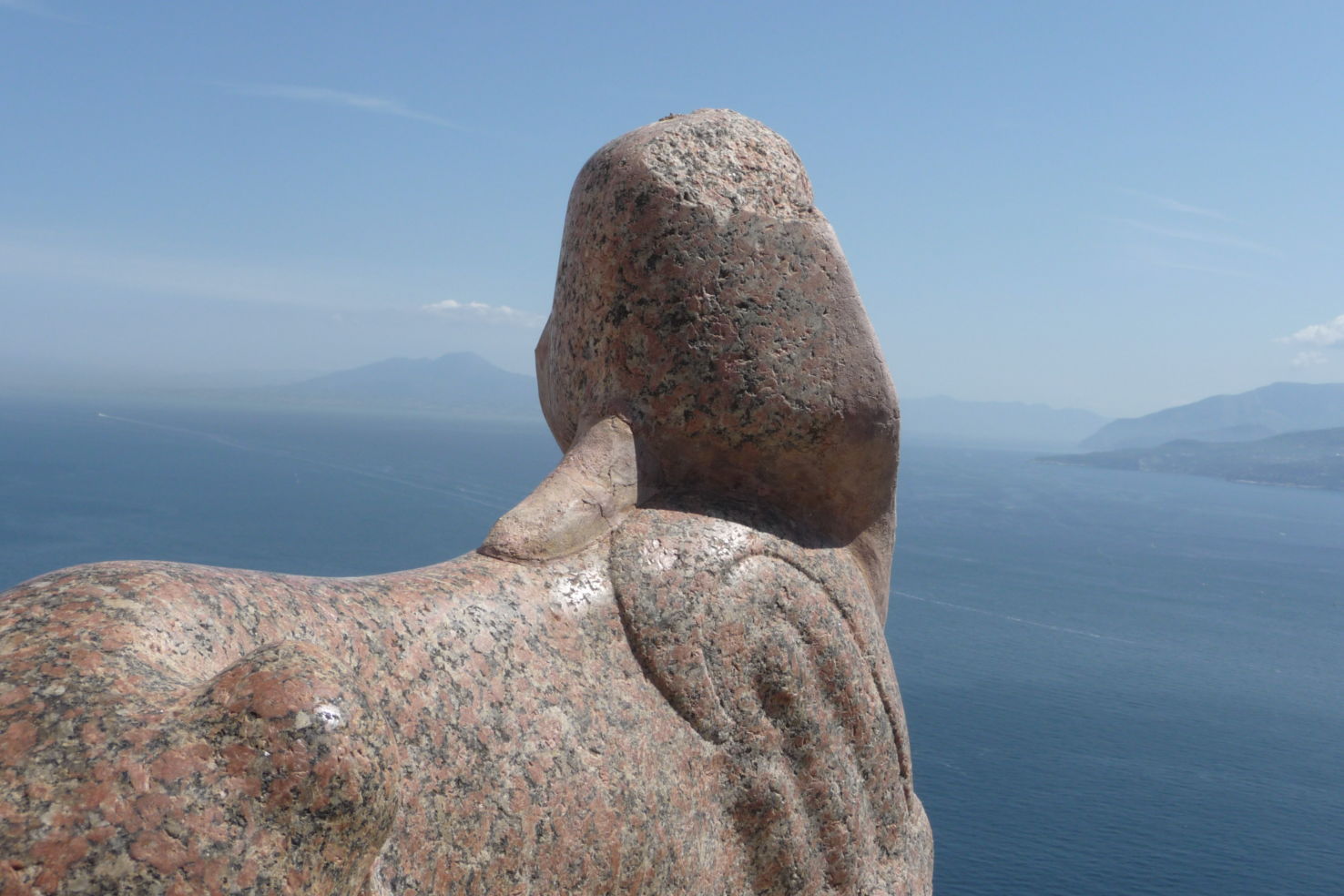 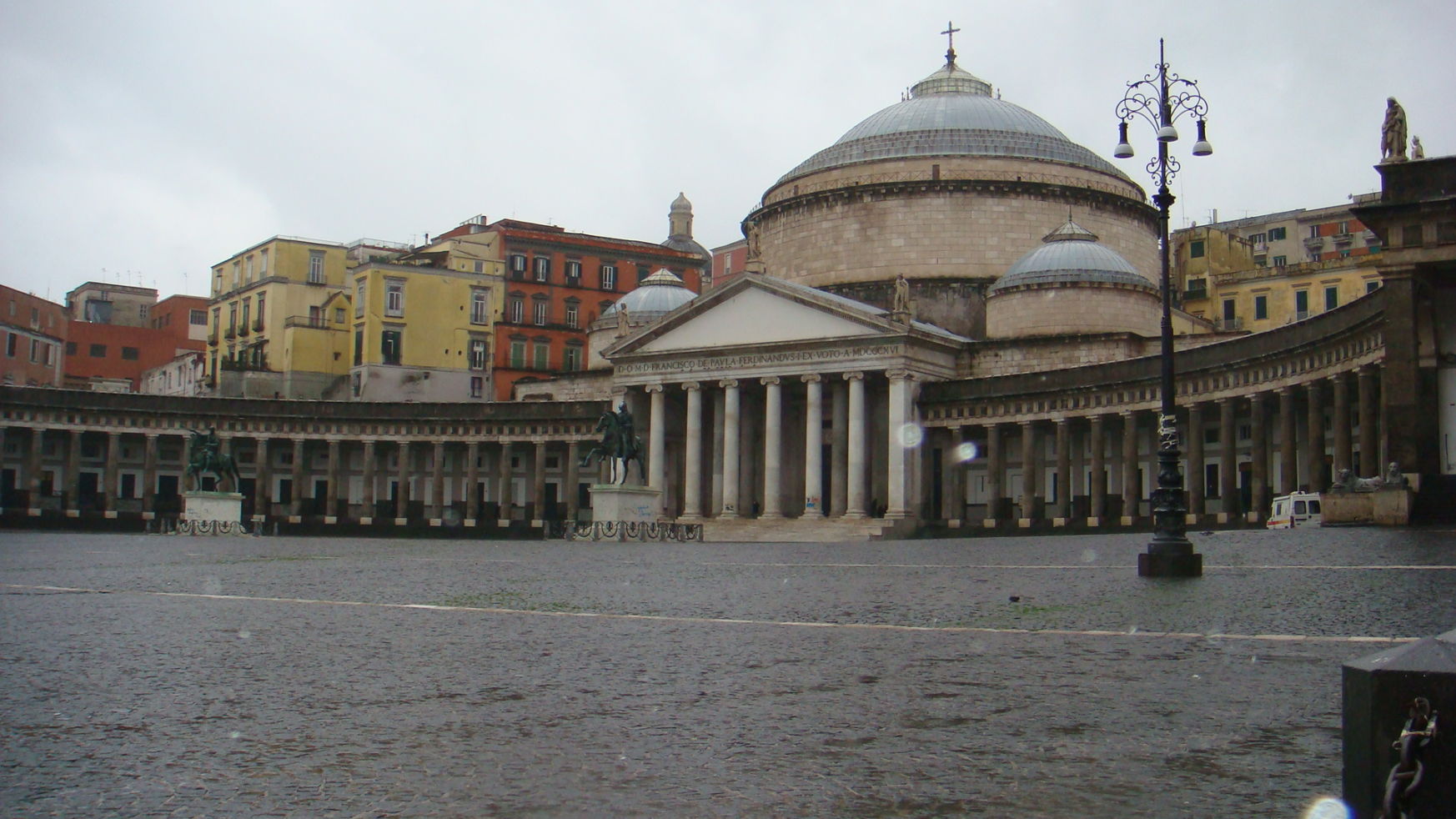 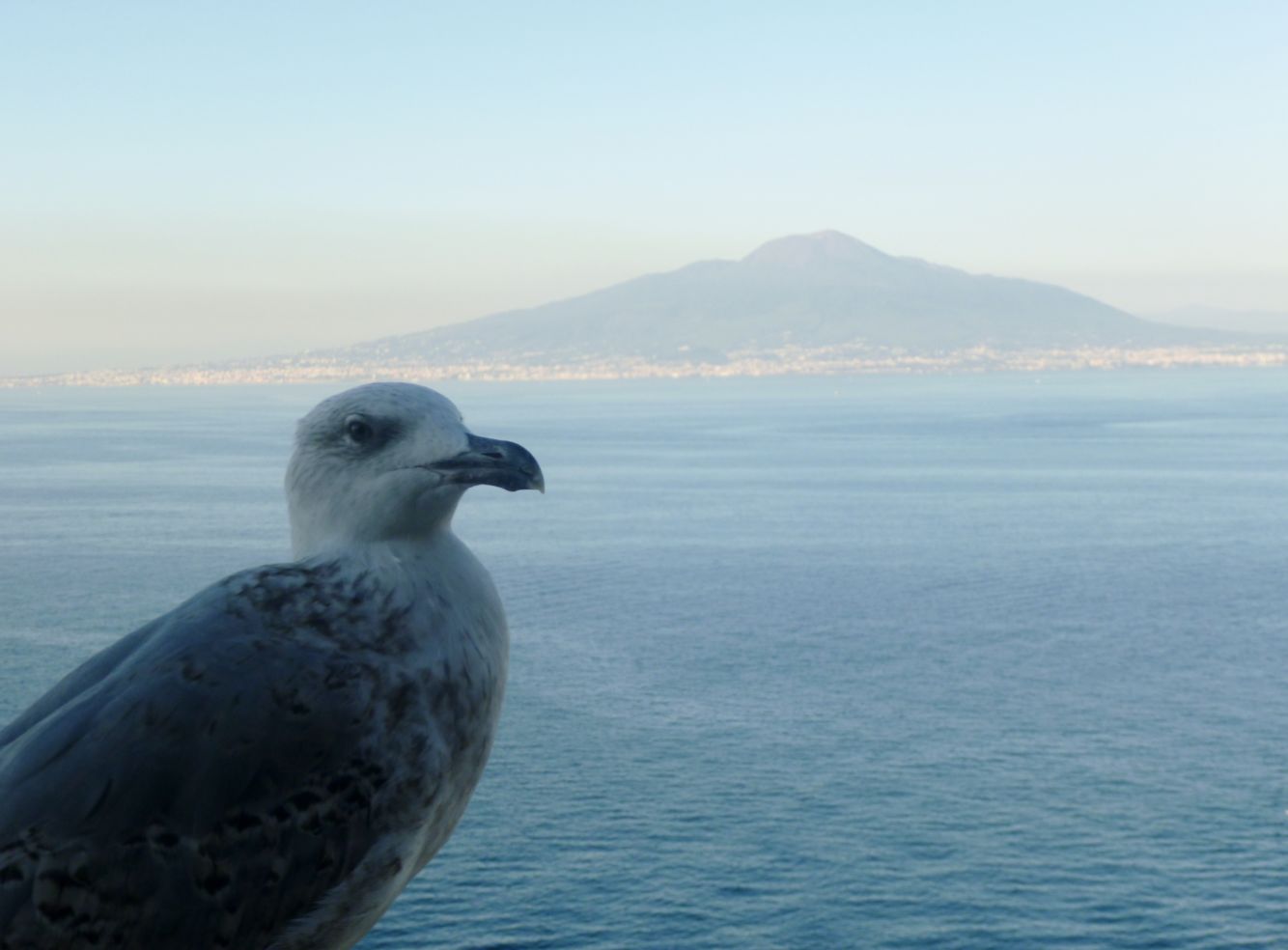 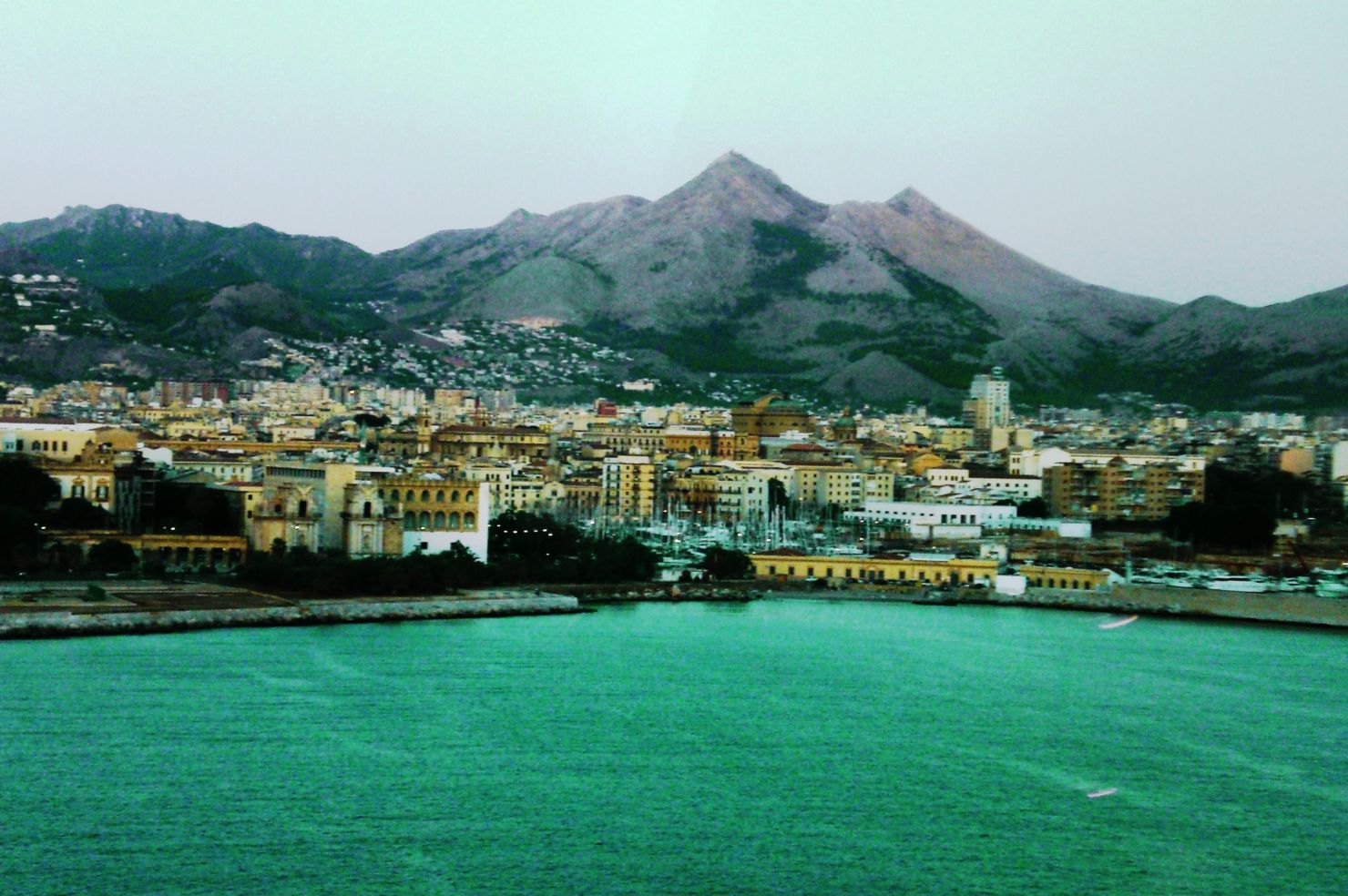 1 / 25 Photos
"Mt. Vesuvius seen by way of a narrow street in Pompeii. Where could anyone run to get away? Really brings home the feeling of no escape when you stand there."
"The famous arch off the coast of Capri."
"This picture was taken in the Calura area just outside of Cefalù in Sept 2008. It is the ruins of a medieval tower used to send messages along the Sicilian Coast. Cefalù is lovely coastal town approximately 75 km east of Palermo."
"Bosa was once a busy town with a healthy local economy centered on leather production. It is now a sleepy fishing village with brightly-colorored crumbling buildings and cracked cobblestone streets that hint at the past. Here, a much loved and worn scooter rests along a narrow corridor between homes, painted over in colors that echo the town."
"Mt. Vesuvius and the Port of Naples."
"Boats in Sorrento, Italy."
"This natural arch is at the end of the Isle of Capri, Italy. It's a relaxing and beautiful viewpoint far from the crowds of the towns, and well worth the walk."
"A view of Positano, Italy."
"A beautiful view of Capri."
"Positano on Italy's Amalfi Coast."
"View from a hilltop restaurant along the Amalfi Coast in Italy."
Courtesy nancyb926/myBudgetTravel
"We took the ferry from Salerno to Amalfi and the views were spectacular! This is the town of Amalfi viewed from the water."
"A white-knuckle drive along the Amalfi coast from Naples to Salerno. Not for the faint-hearted!"
Courtesy nancyb926/myBudgetTravel
"Segesta in Sicily."
"Pompeii cannot be appreciated in a few hours. We had no idea that the ruins of Pompeii were massive; larger than any Greco-Roman ruins that my husband and I had ever seen in our tours of Greece or Italy. There are dozens of ancient streets, homes, businesses, and temples to be seen. We were there more than five hours and only saw a fraction of the city."
Courtesy babytoast/myBudgetTravel
"Taormina, with Mt. Etna in the background."
"Agrigento, Sicily, in the Valley of the Temples."
"Street scene from Naples, Italy."
Courtesy jcjlkrebs/myBudgetTravel
"Walking into the town of Amalfi from the marina."
Courtesy Yasi92/myBudgetTravel
"The ruins at Pompeii."
Courtesy traveleyed/myBudgetTravel
"The Blue Grotto in Capri."
"This stone lion overlooks the Bay of Naples from the Villa San Michele garden on the Island of Capri. We were told by our guide that if one makes a wish and touches the lion, their wish will inevitablycome true. Let's hope so!"
Courtesy shelleyflanders/myBudgetTravel
"Piazza Plebiscito, Naples, Italy."
Courtesy joecruz/myBudgetTravel
"A seagull in Sorrento with Mt. Vesuvius in the background."
Courtesy amichka/myBudgetTravel
"Palermo, Sicily, at dawn."
Courtesy nancyb926a/myBudgetTravel

Pompeii! Capri! Sicily! We turned to our well-traveled BT audience to shed some light on some of the don't-miss spots south of Rome. Here, your photos of some of Italy's most breathtaking and trip-inspiring destinations.