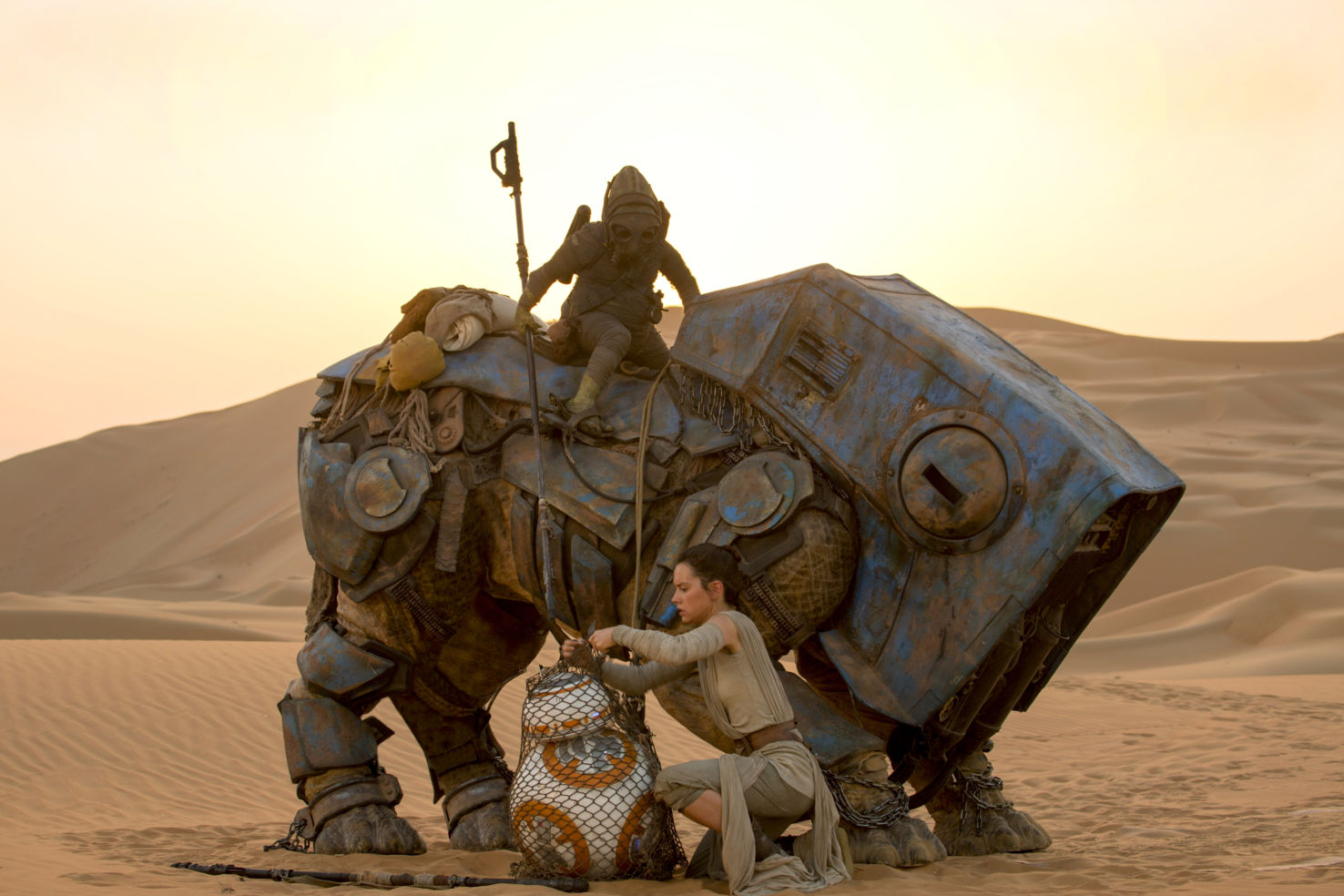 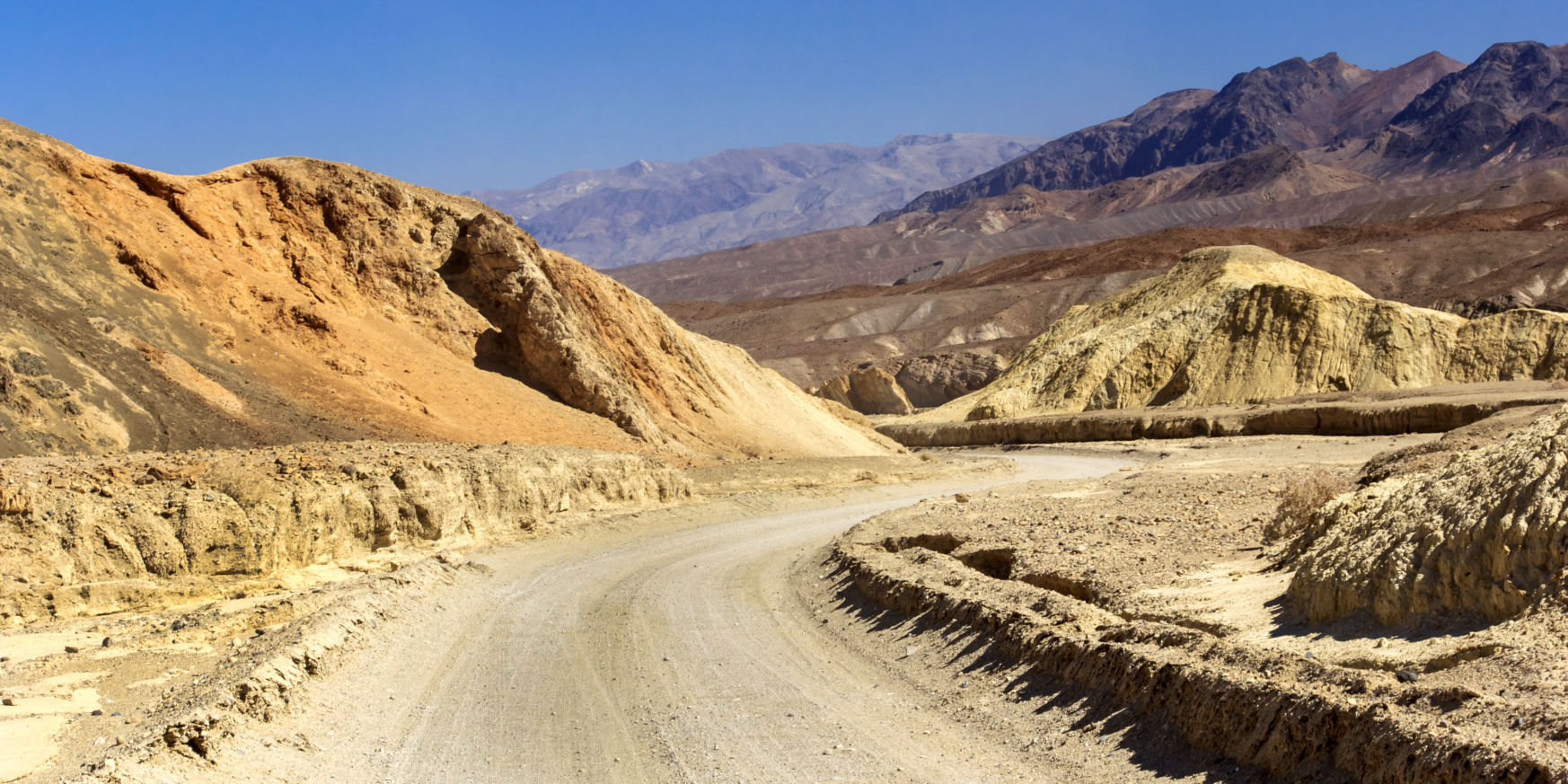 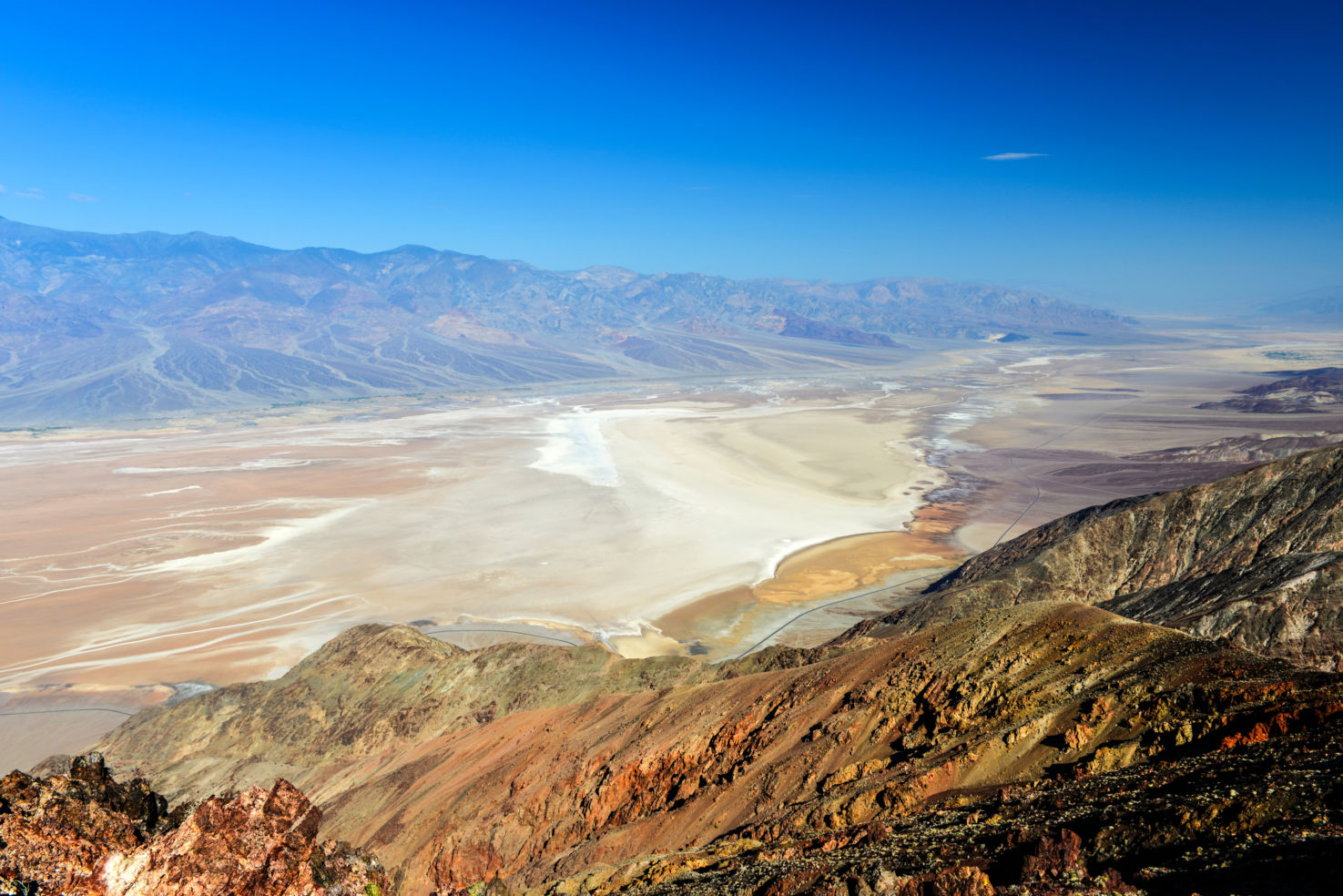 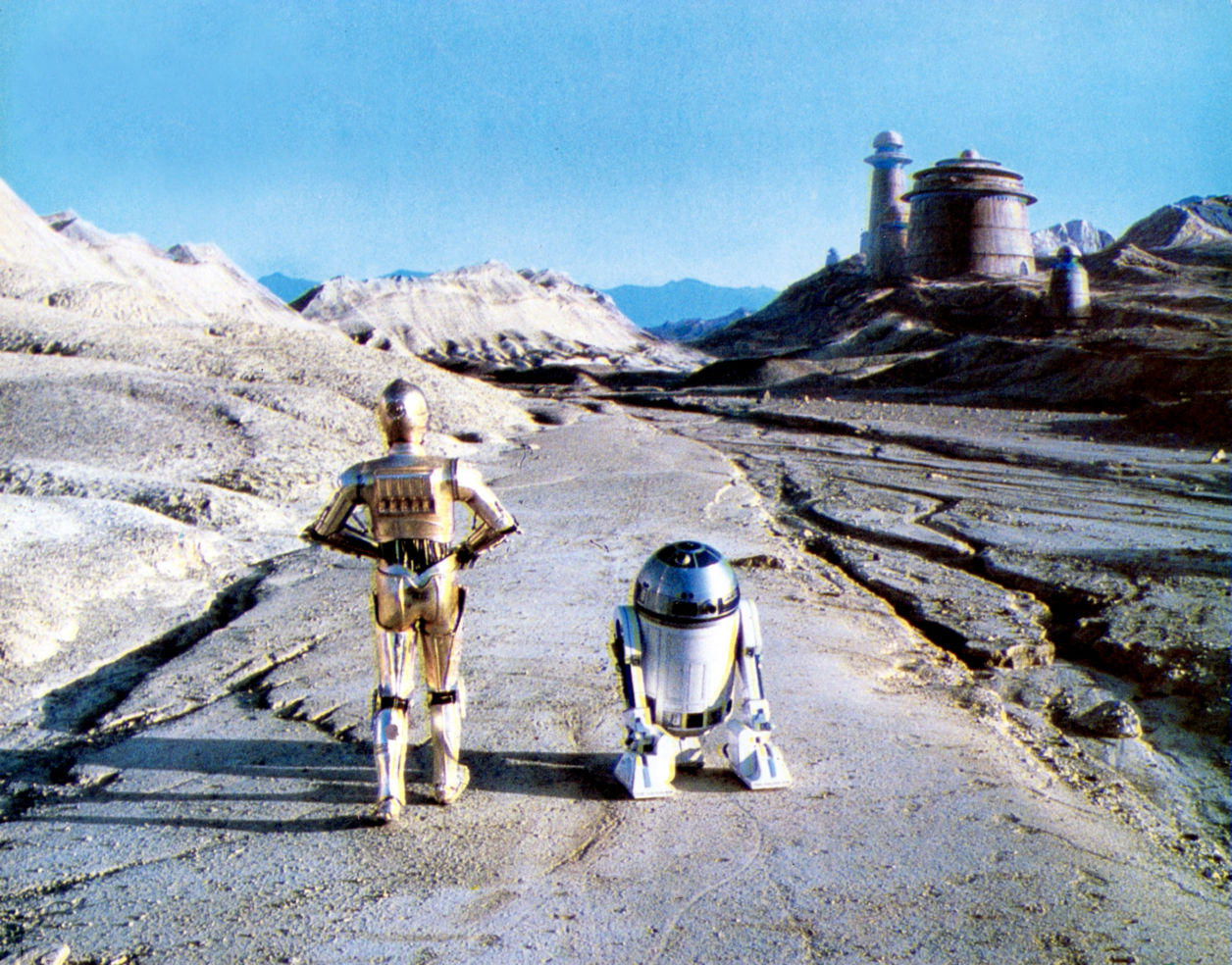 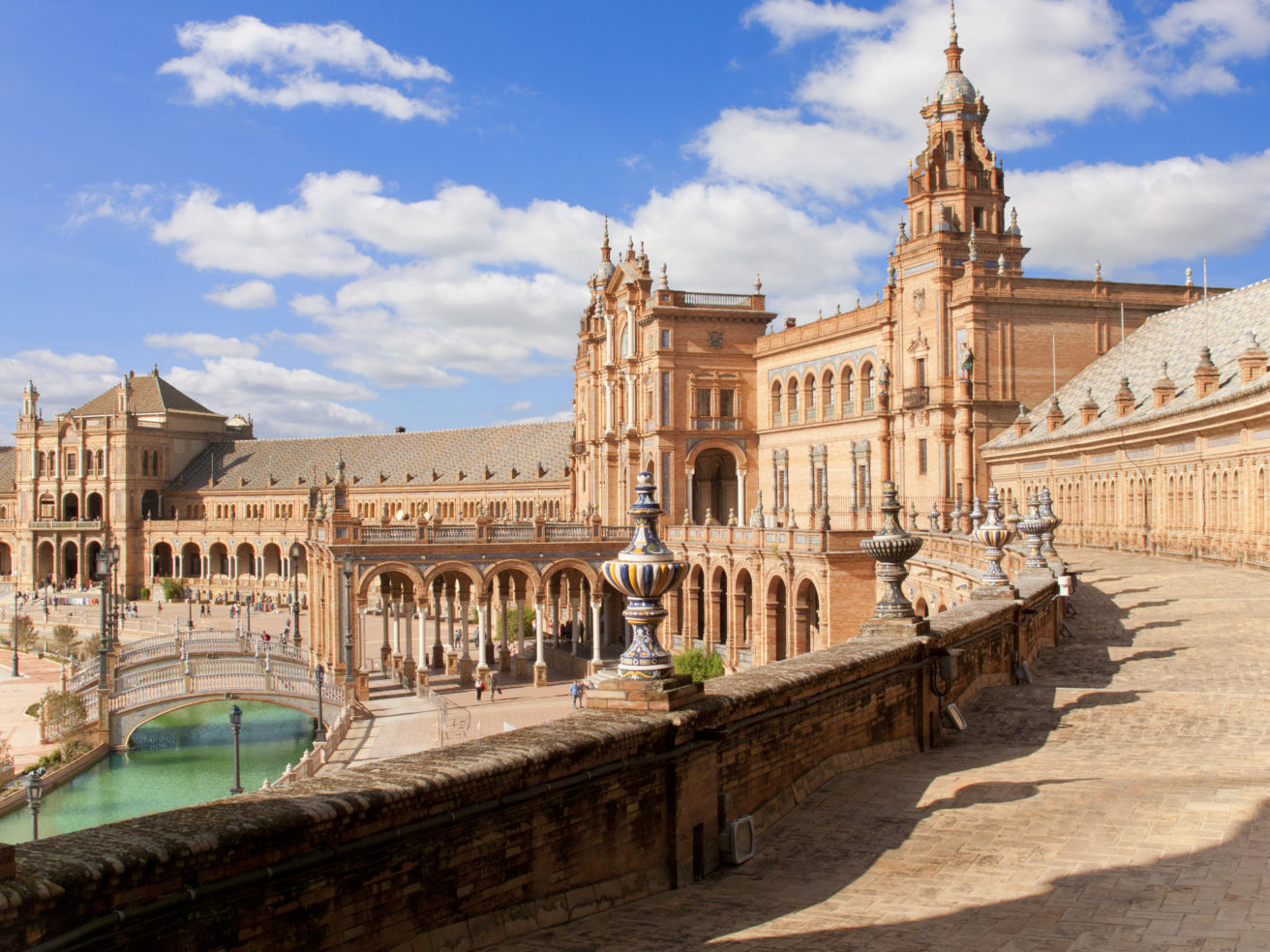 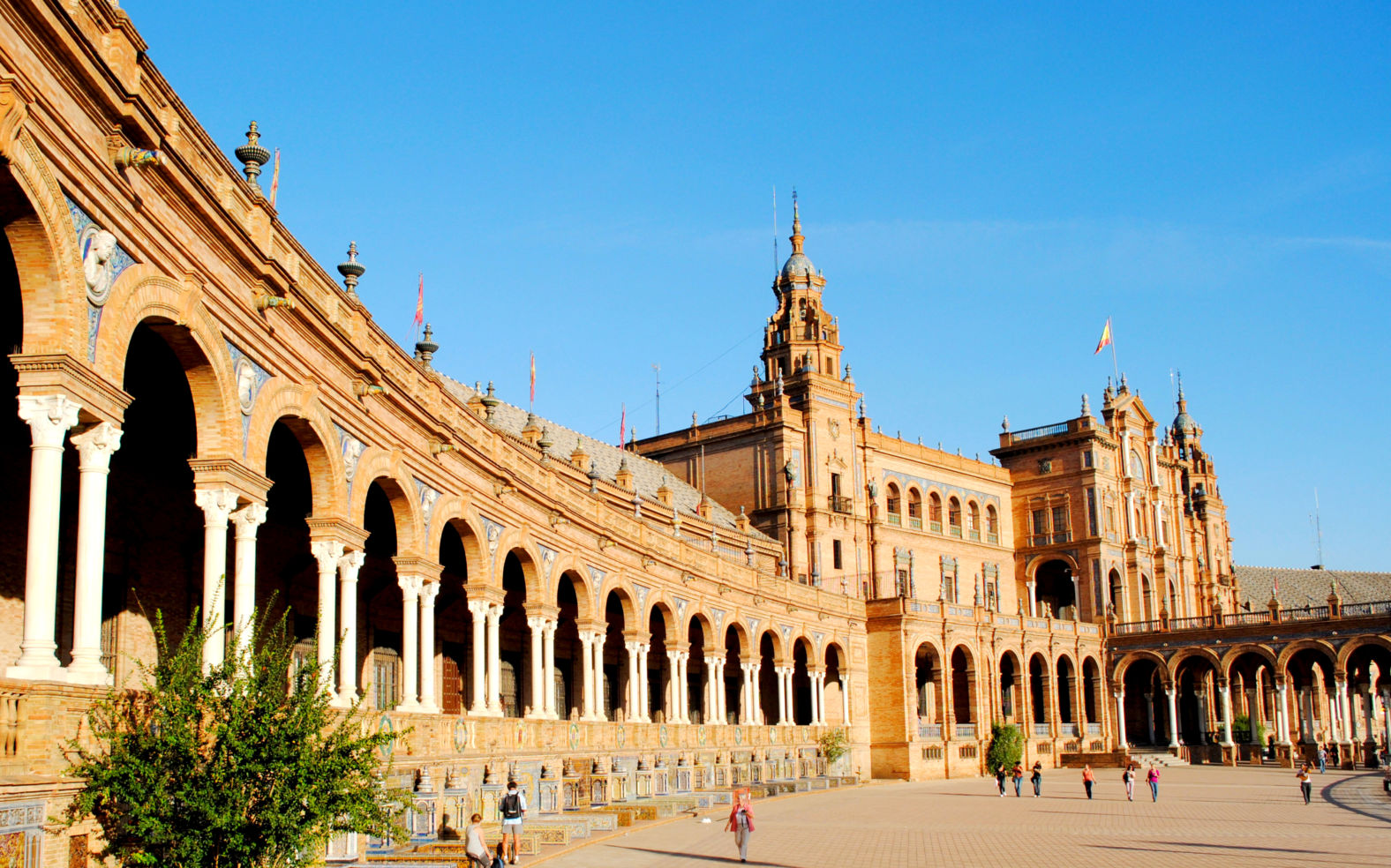 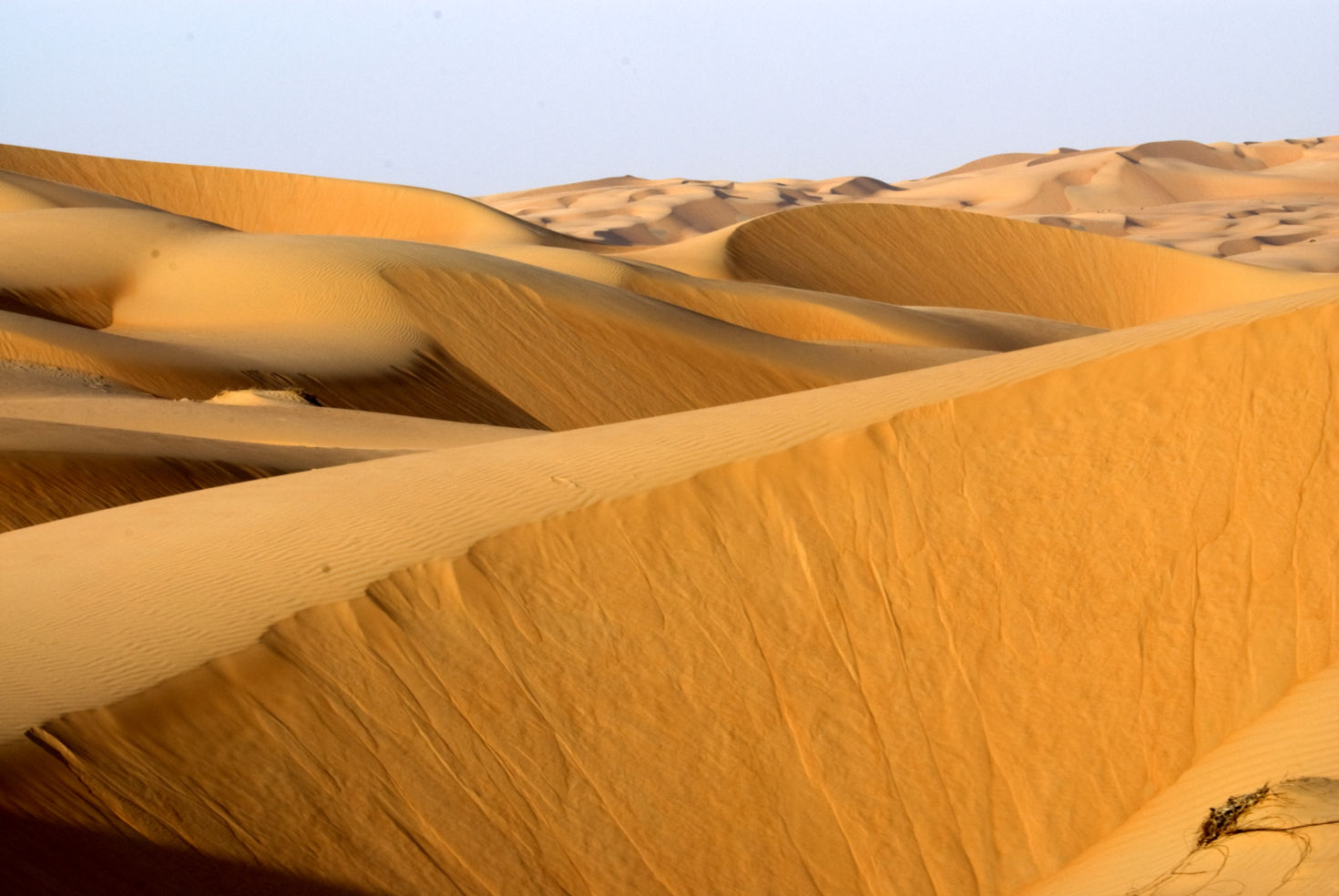 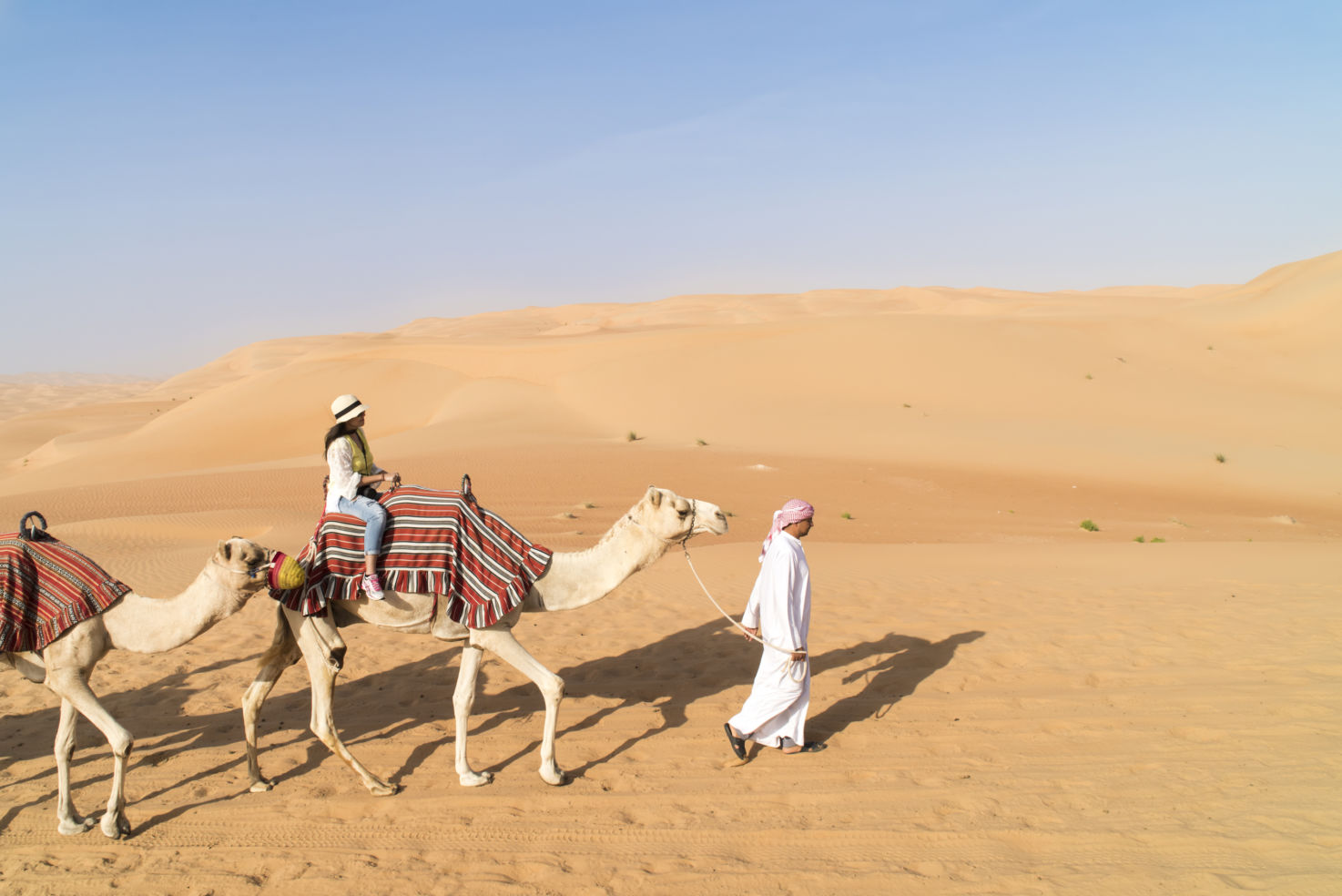 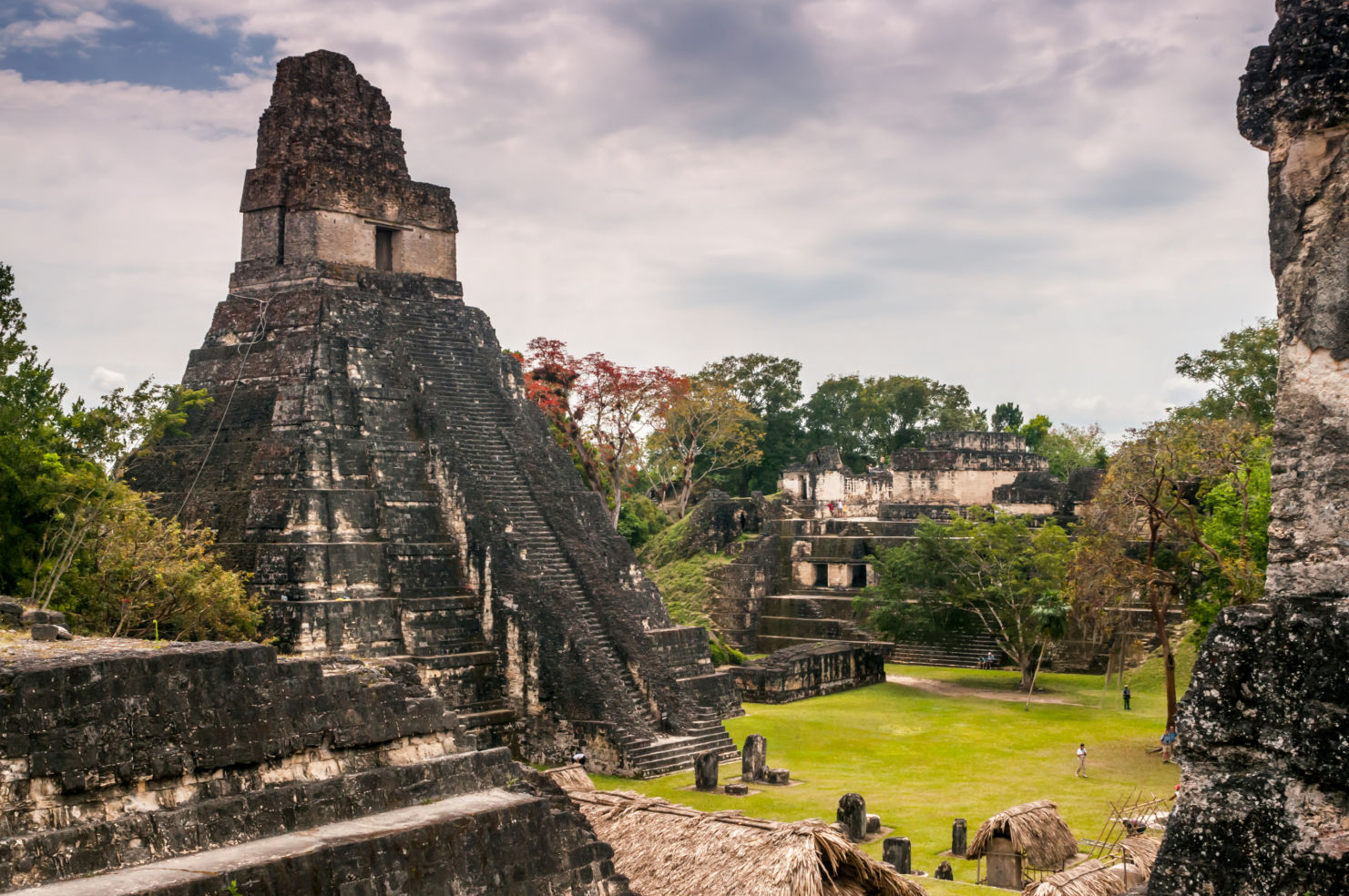 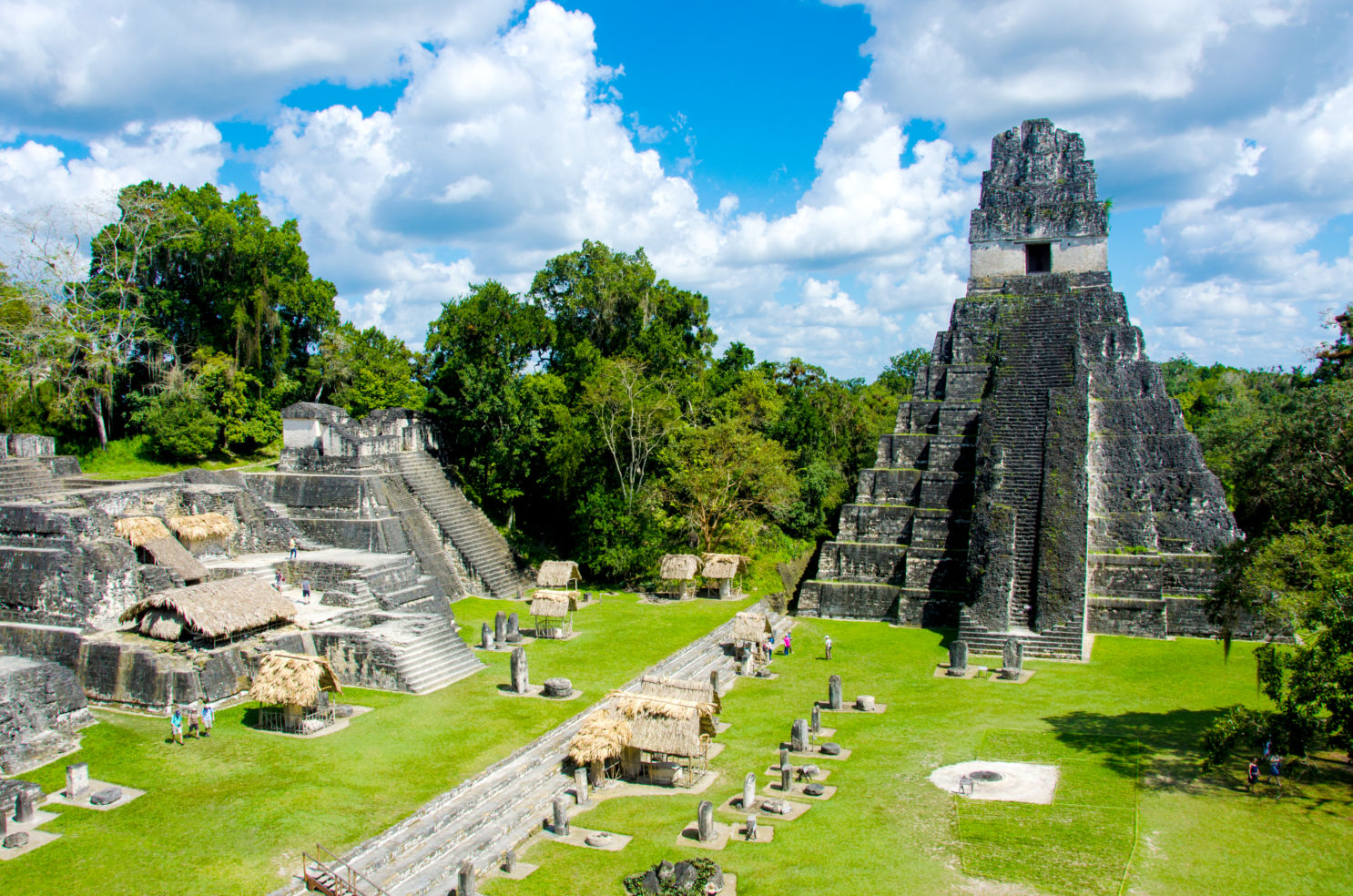 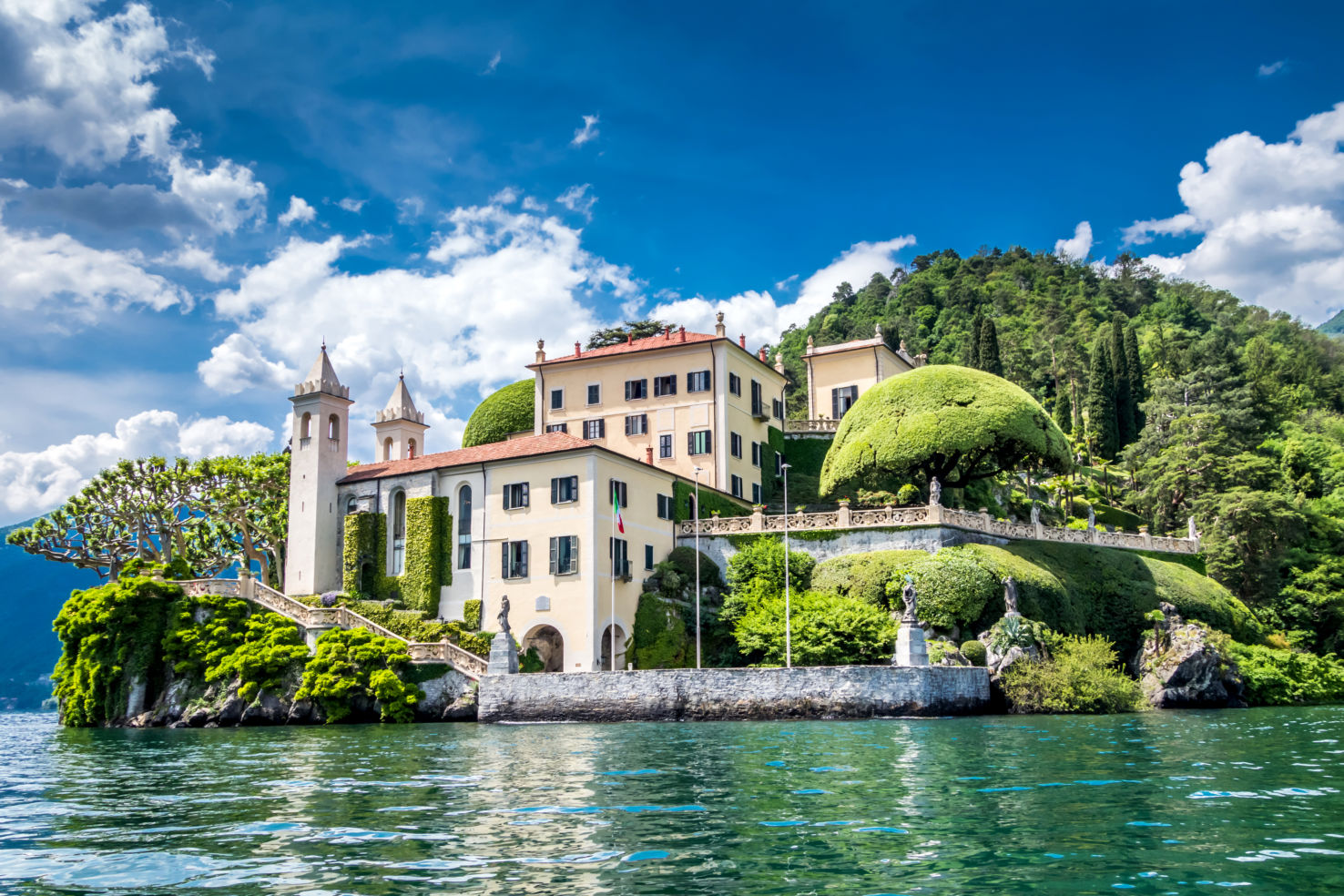 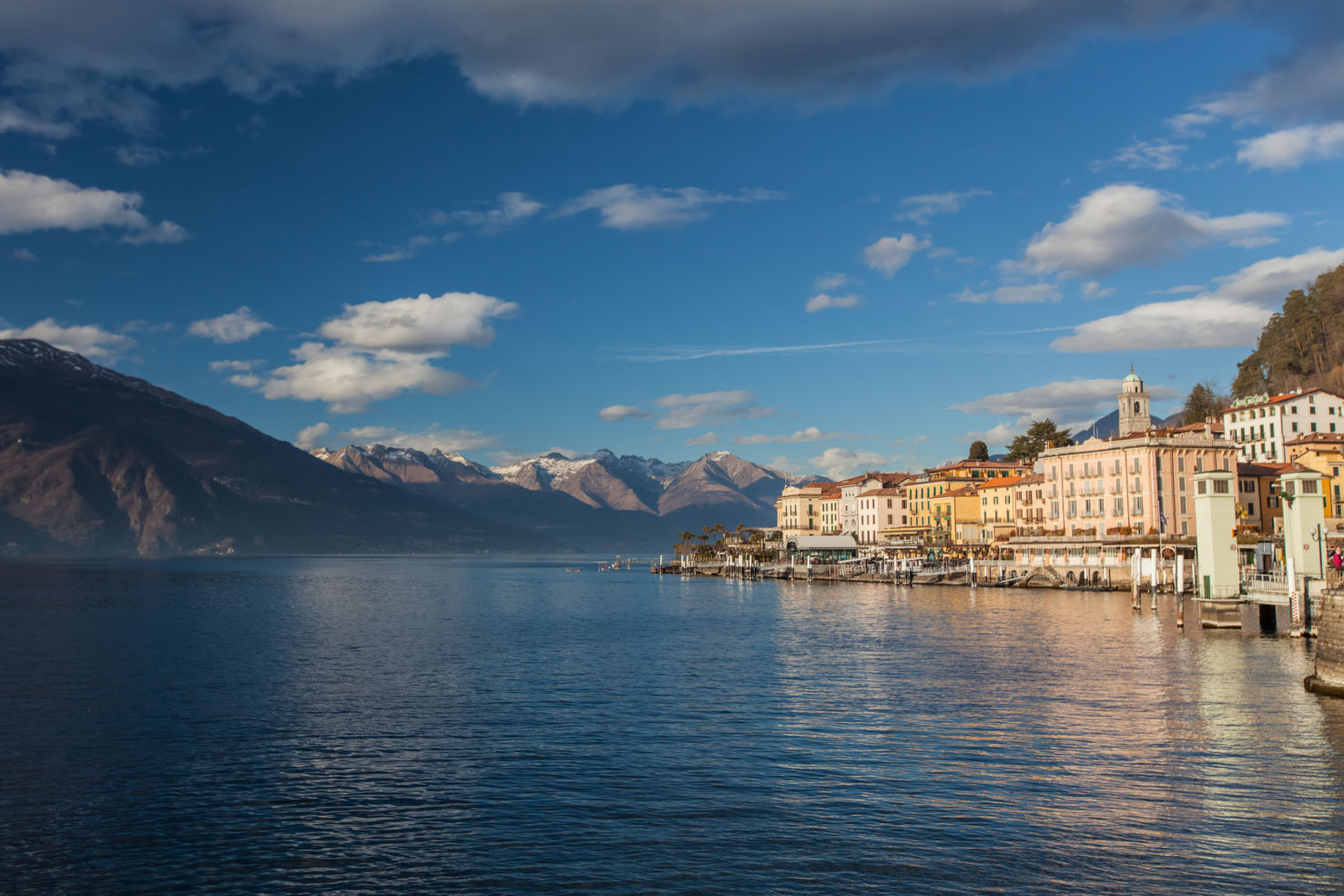 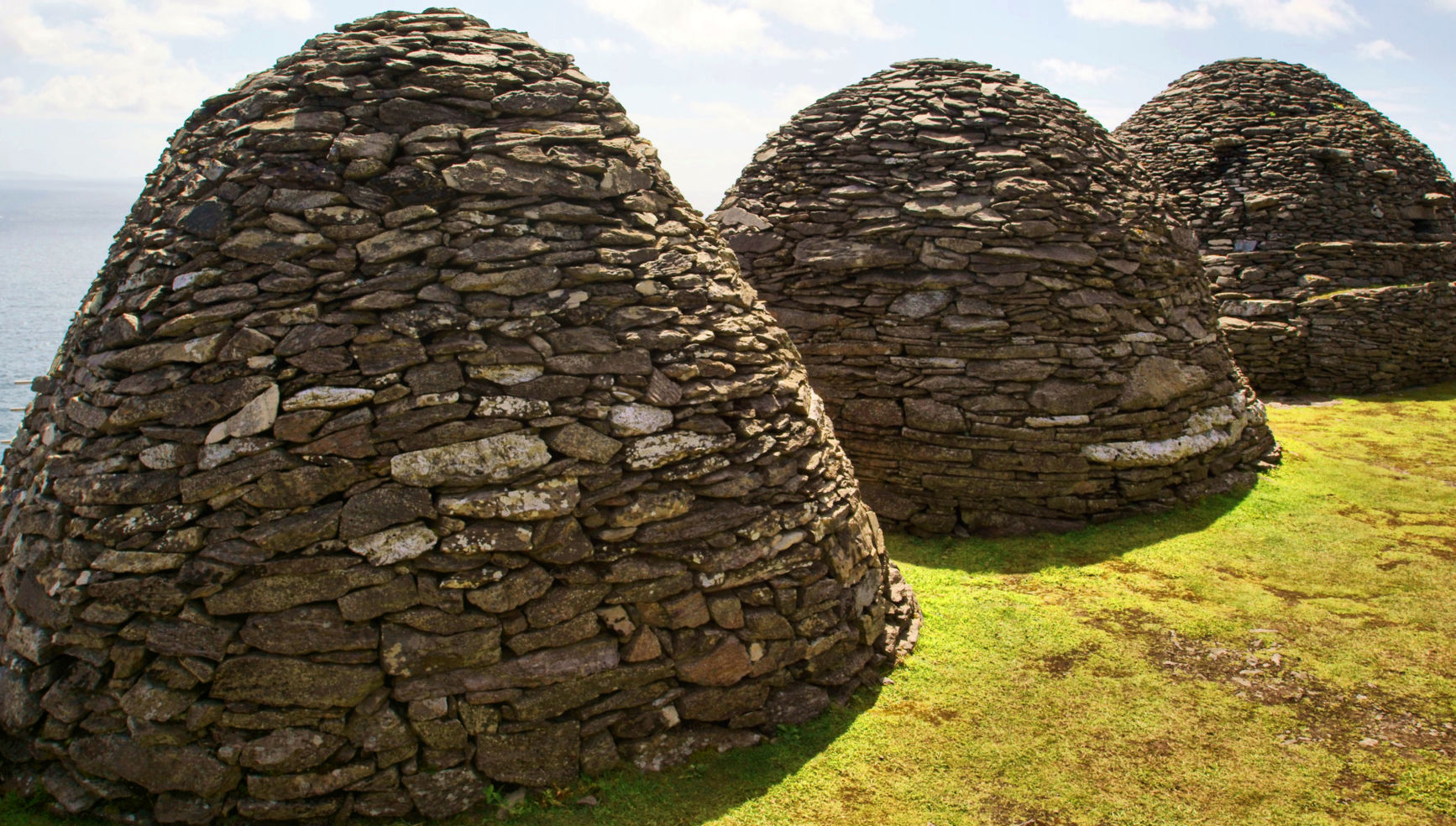 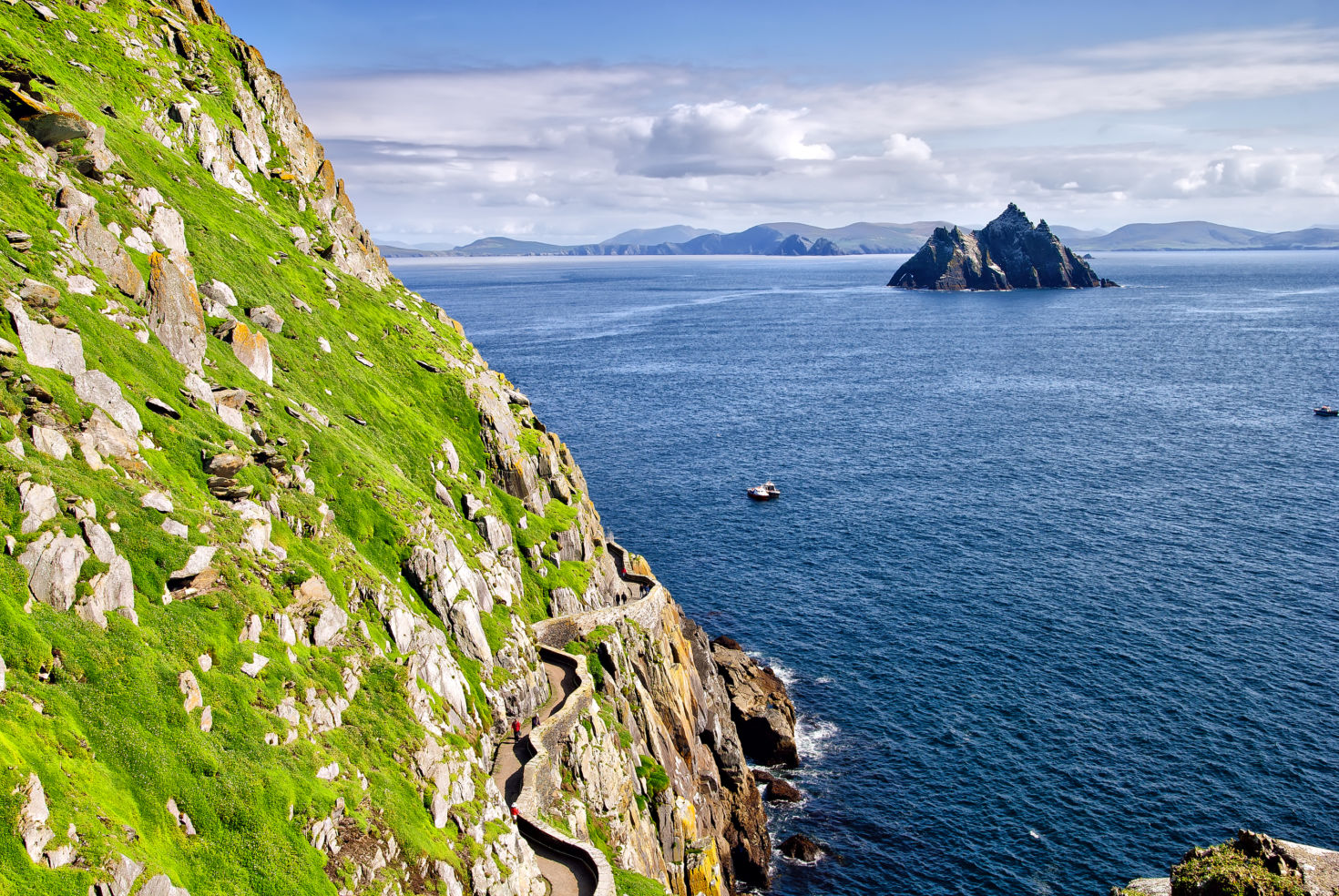 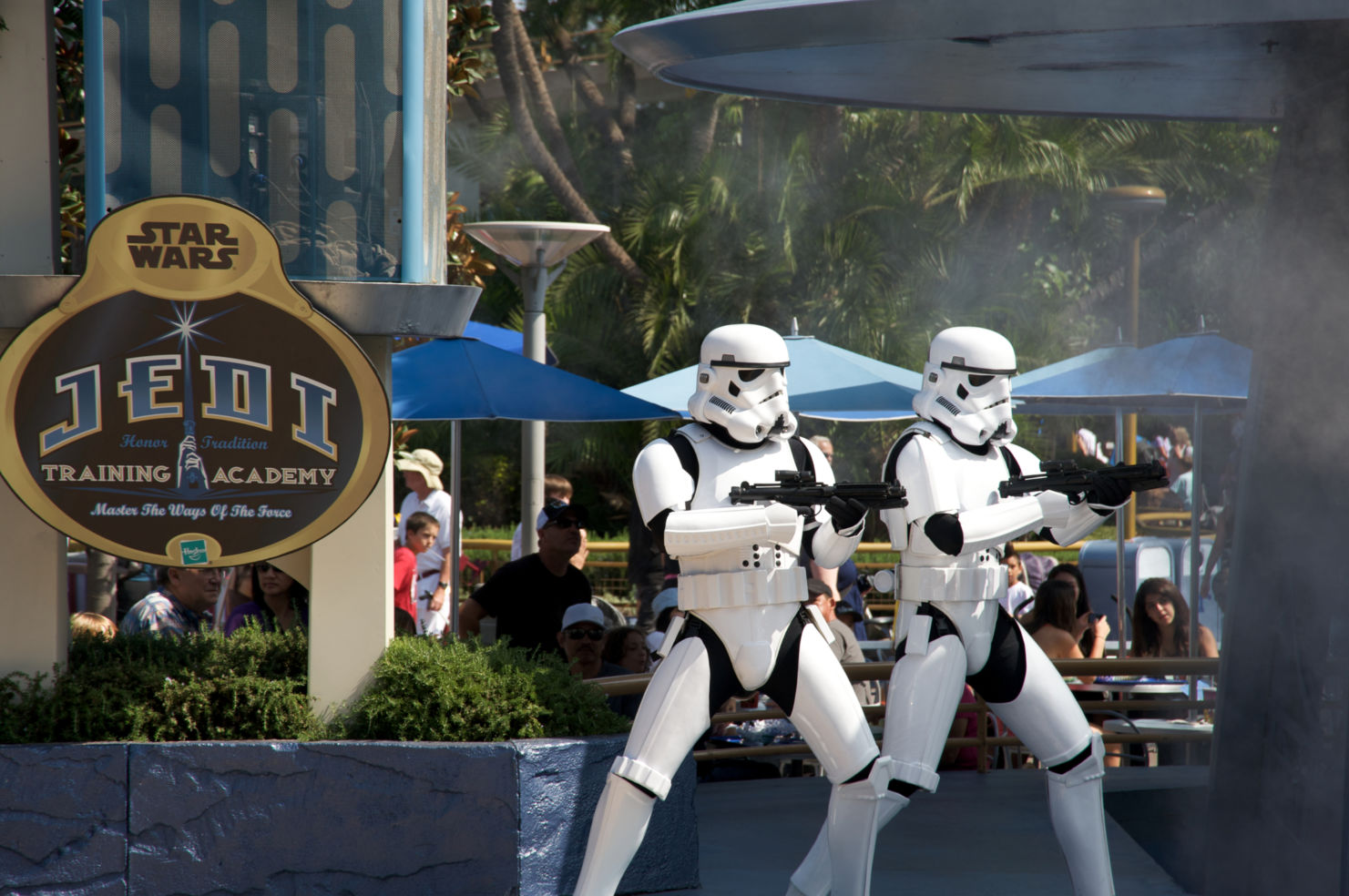 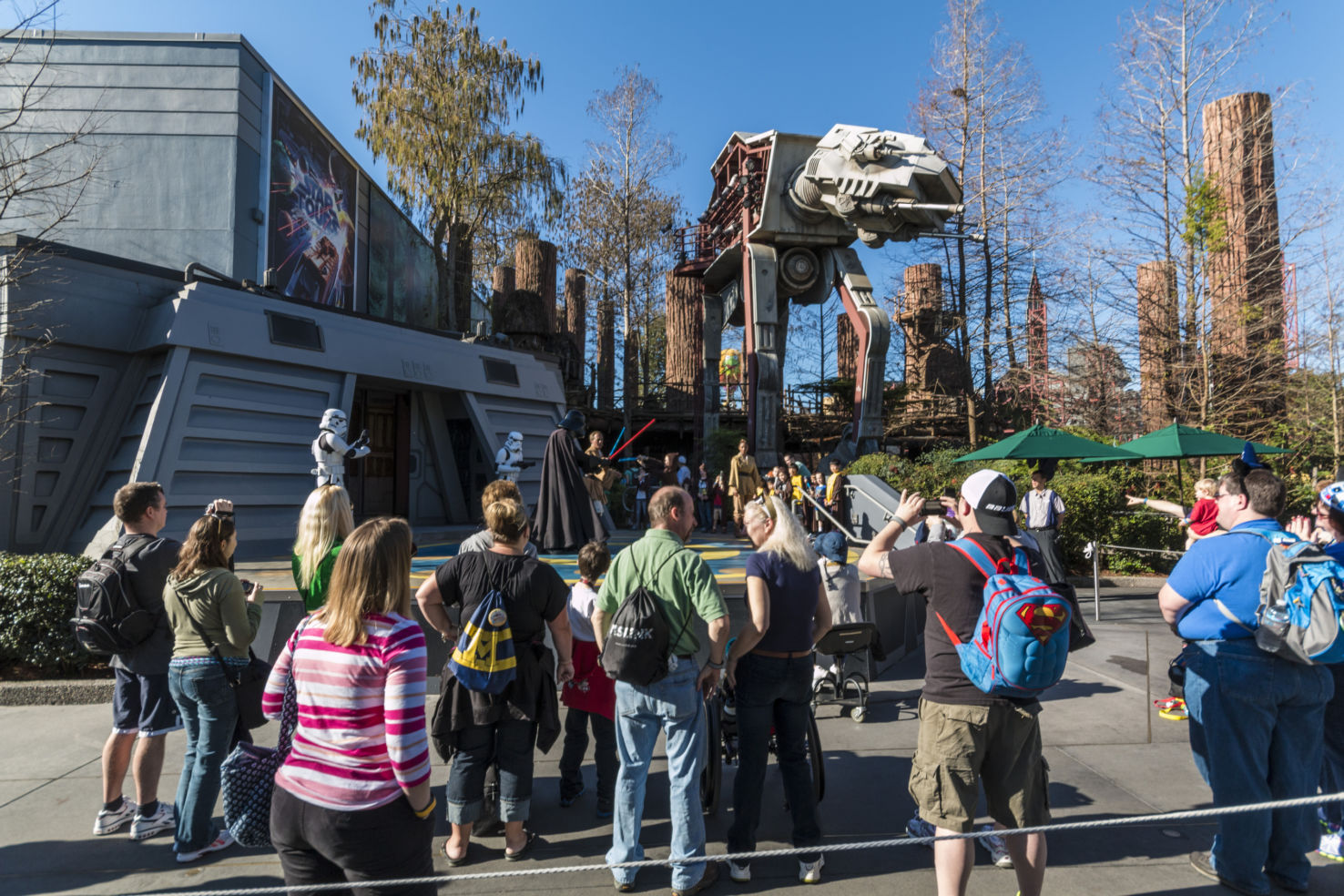 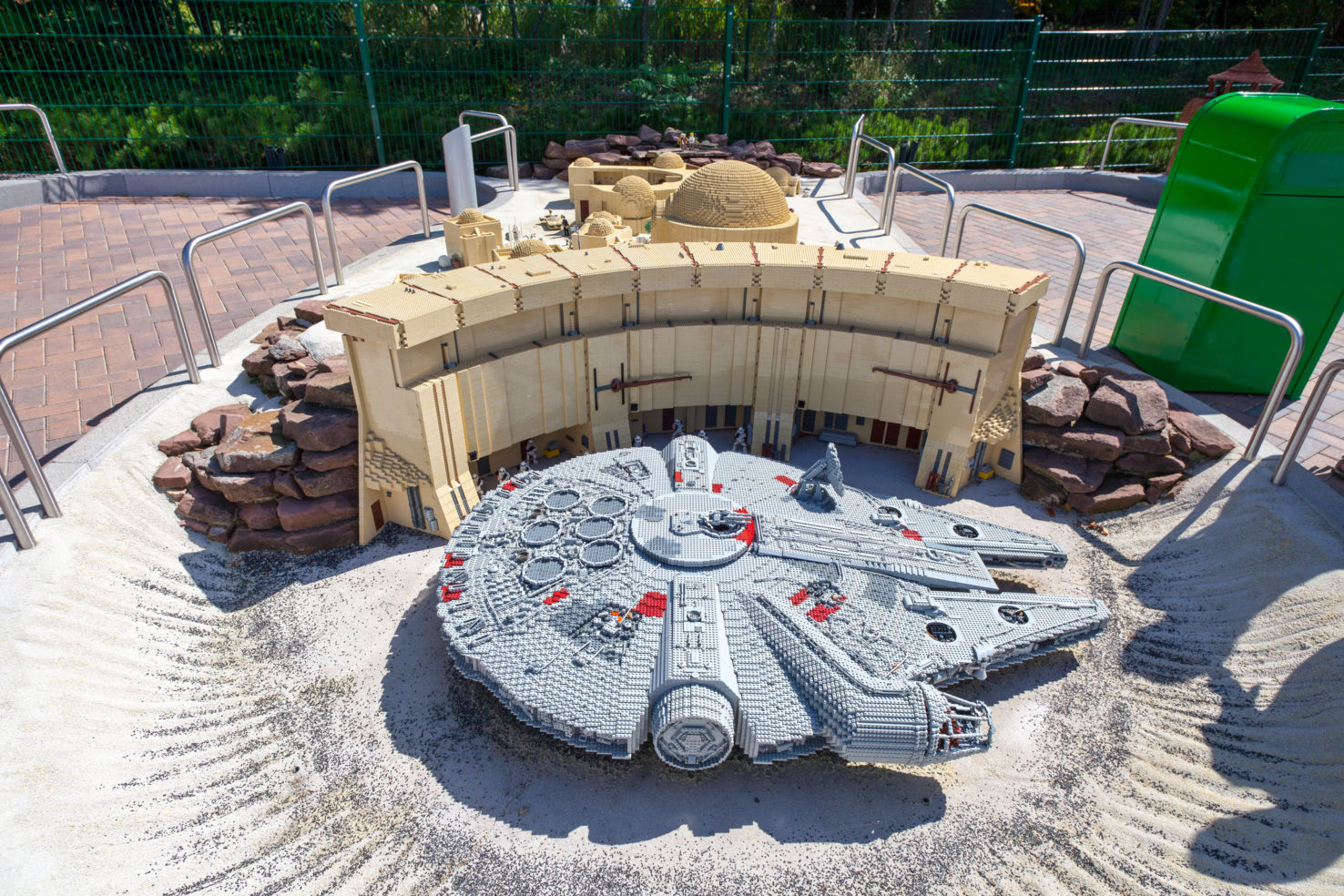 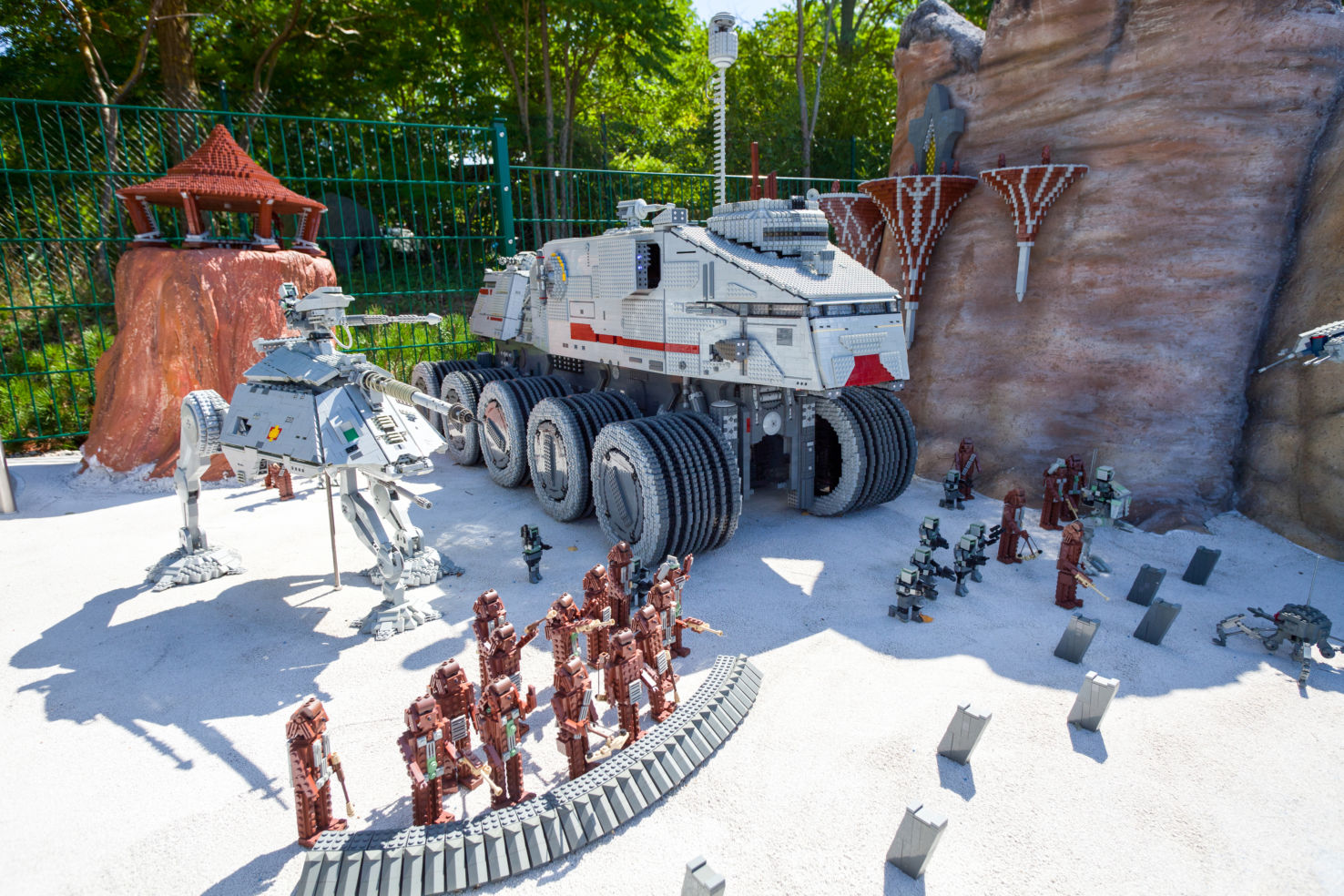 1 / 18 Photos
We've got Star Wars on the brain! From the desert sands of Dubai to ancient pyramids in Guatemala, here are eight places from the movies that you can actually visit. Consider this your go-to Star Wars vacation guide. Here's a sneak peek from Star Wars: The Force Awakens.
David James © Lucasfilm 2015
Death Valley National Park in California stars in several desert scenes featuring Luke, Obi-Wan, R2-D2, and C-3PO in the original Star Wars movie (Episode IV) and is home to Jabba the Hutt’s palace in Return of the Jedi (admission is $20).
Scott Prokop/Dreamstime
Stay at Panamint Springs Resort inside the park (from $99 per night). Here's a peek at Badwater Basin and the nearby Panamint Mountains, as seen from Dante's View.
Demerzel21/Dreamstime
C-3PO and R2-D2 during a scene filmed in Death Valley National Park (aka. Jabba's Palace) in Episode VI: Return of the Jedi.
LucasFilm/Everett Collection
In Spain, Seville’s Plaza de España makes an appearance in Episode II: Attack of the Clones when Anakin Skywalker and Padmé Amidala arrive in Naboo.
Juice Images/Dreamstime
The Meliá Sevilla is right across the street—go for a stroll in Parque de María Luisa, where the plaza is located (from $109 per night).
Zengziyue/Dreamstime
The Abu Dhabi desert plays the planet Jakku in Episode VII: The Force Awakens.
Danilo Forcellini/Dreamstime
While the actual sets are no longer standing, Viator offers several desert safari tours so you can day-trip to the dunes (from $72). Stay at the Mercure Abu Dhabi Centre Hotel (from $90 per night).
Hel080808/Dreamstime
The Millennium Falcon landed on the Yavin 4 moon (a.k.a. Guatemala’s Tikal National Park) in Episode IV. Climb to the top of Temple IV for that famous view (admission is $20).
Milosk50/Dreamstime
Rates at the Tikal Inn Sunrise start at $50 per night and include a free sunrise tour of the ruins.
SimonDannhauer/Dreamstime
Villa del Balbianello, along Lake Como, Italy, is where Anakin Skywalker and Padmé Amidala were married in Episode II: Attack of the Clones.
Areinwald/Dreamstime
Stay at Albergo Lenno, a lovely lakeside retreat a 10-minute walk from the villa (from $90 per night).
Antonklyudt/Dreamstime
Scenes from Episode VII: The Force Awakens were shot on Sceilg Mhichíl, an island off Ireland’s west coast that’s also a UNESCO World Heritage site.
Alice Slee/Dreamstime
Take a boat ride around the island (about $33 per person), and make the Moorings Guesthouse in Portmagee your base for exploring the area (from $67 per night).
Matthi/Dreamstime
Both Walt Disney World and Disneyland let kids train to be junior Jedi Knights in a fun 20-minute show (free with park admission, from $91).
Juan Camilo Bernal/Dreamstime
Get those cameras ready—your kids will be trained in the Jedi arts and must be ready for a surprise attack by the dark side's notorious leader at any time!
Aguina/Dreamstime
Venture into Star Wars Miniland at Legoland California, and you can view entire movie scenes—and mingle with three-foot-tall characters!—built with, yup, Lego blocks (free with park admission, from $78).
Sate33photo/Dreamstime
View Star Wars scenes like this one featuring walkers made from Lego blocks.
Sate33photo/Dreamstime

We’re so psyched about the upcoming release of The Force Awakens, we’ve rounded up six knockout vacation destinations right in the heart of iconic Star Wars locations, plus two places the kids can get in on the action. May the force be with you!