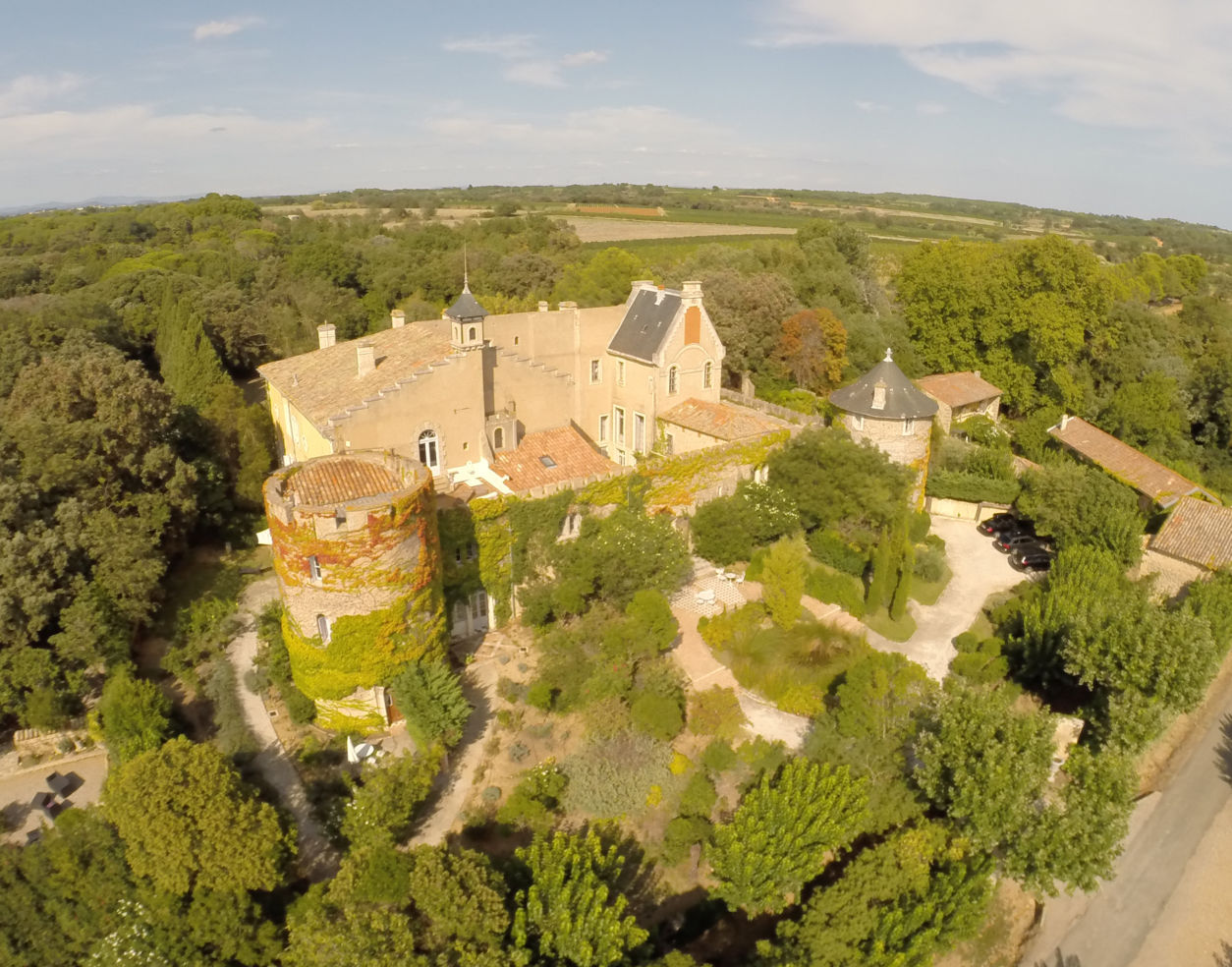 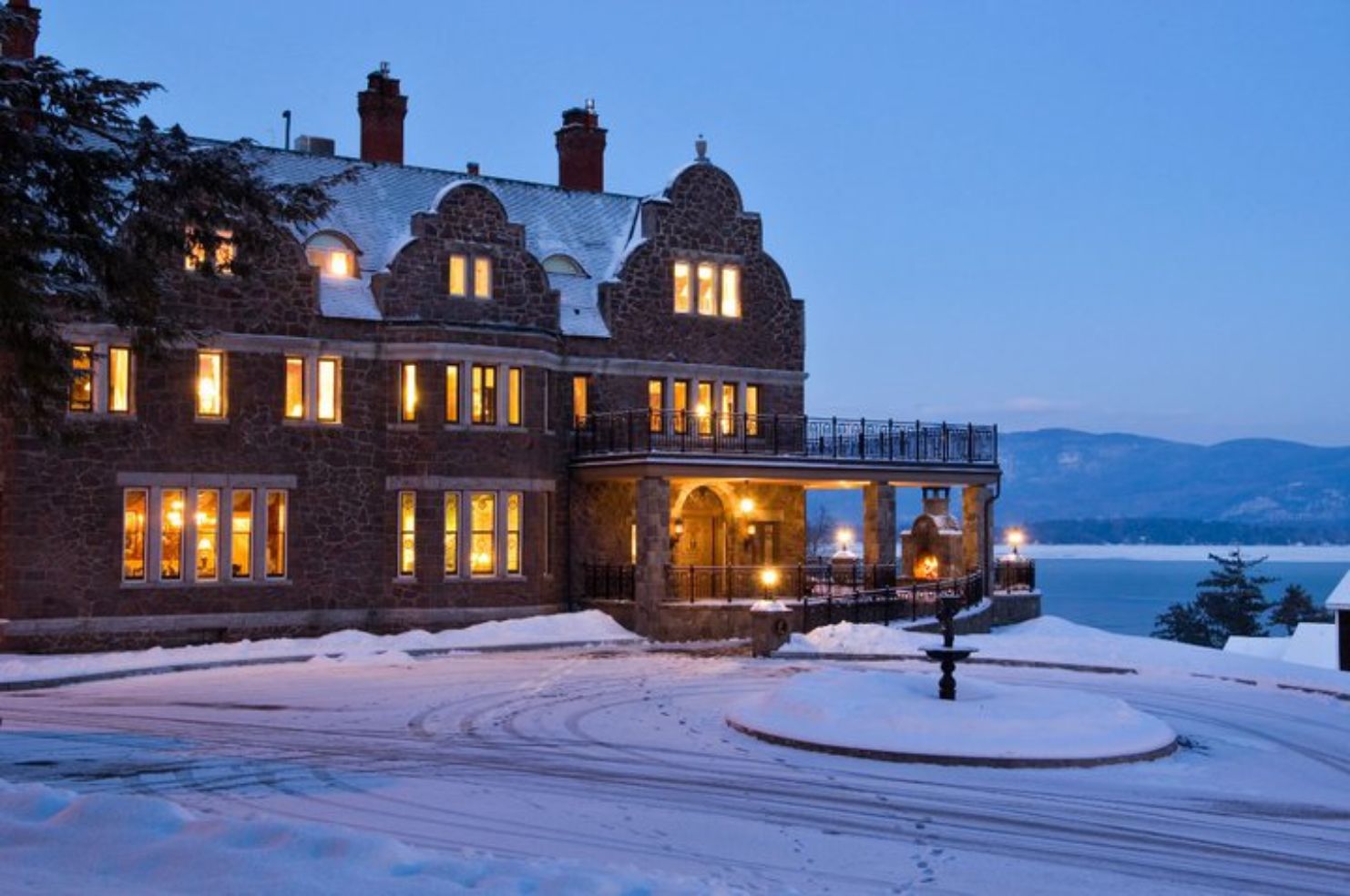 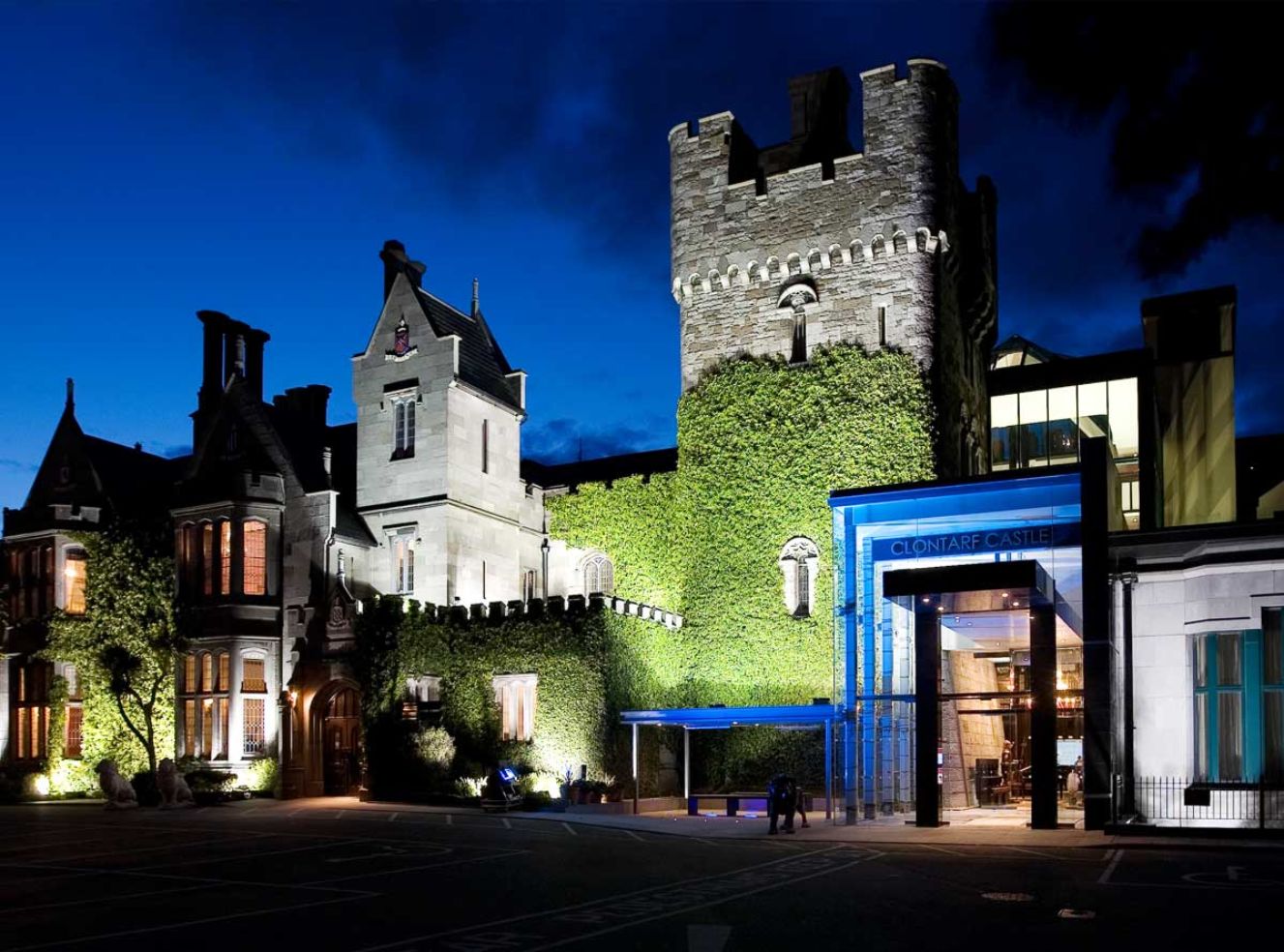 1 / 5 Photos
Courtesy CelticCastles.com
The Château Hermitage de Combas, in the Languedoc-Roussillon region of France, is thought to have been a staging ground for 17th-century playwright/actor Molière's early works. Now there's a heated pool and a restaurant specializing in chocolate desserts on property.
Located on "Millionaire's Row" in Lake George, New York, this Queen Anne-style granite castle was built in 1898 by an influential politician and lawyer as his dream home. Stay in one of the Inn at Erlowest's 10 guest rooms for a Downton Abbey-era feel.
Courtesy The Inn at Erlowest
This medieval Florentine village was once owned by the Medici family. Later transformed into present-day Castello at Castelfalfi, the property has a 27-hole golf course and a Michelin-starred chef helming one of its restaurants, located inside the castle walls.
Ireland's Clontarf Castle was built in 1172 near the site of the bloody Battle of Clontarf. These days, each of the castle hotel's 111 modern rooms is outfitted with Wi-Fi and pillow-top mattresses.

Be king or queen for a day—or a week—when you book a room in one of these beautiful castles located in five different countries.