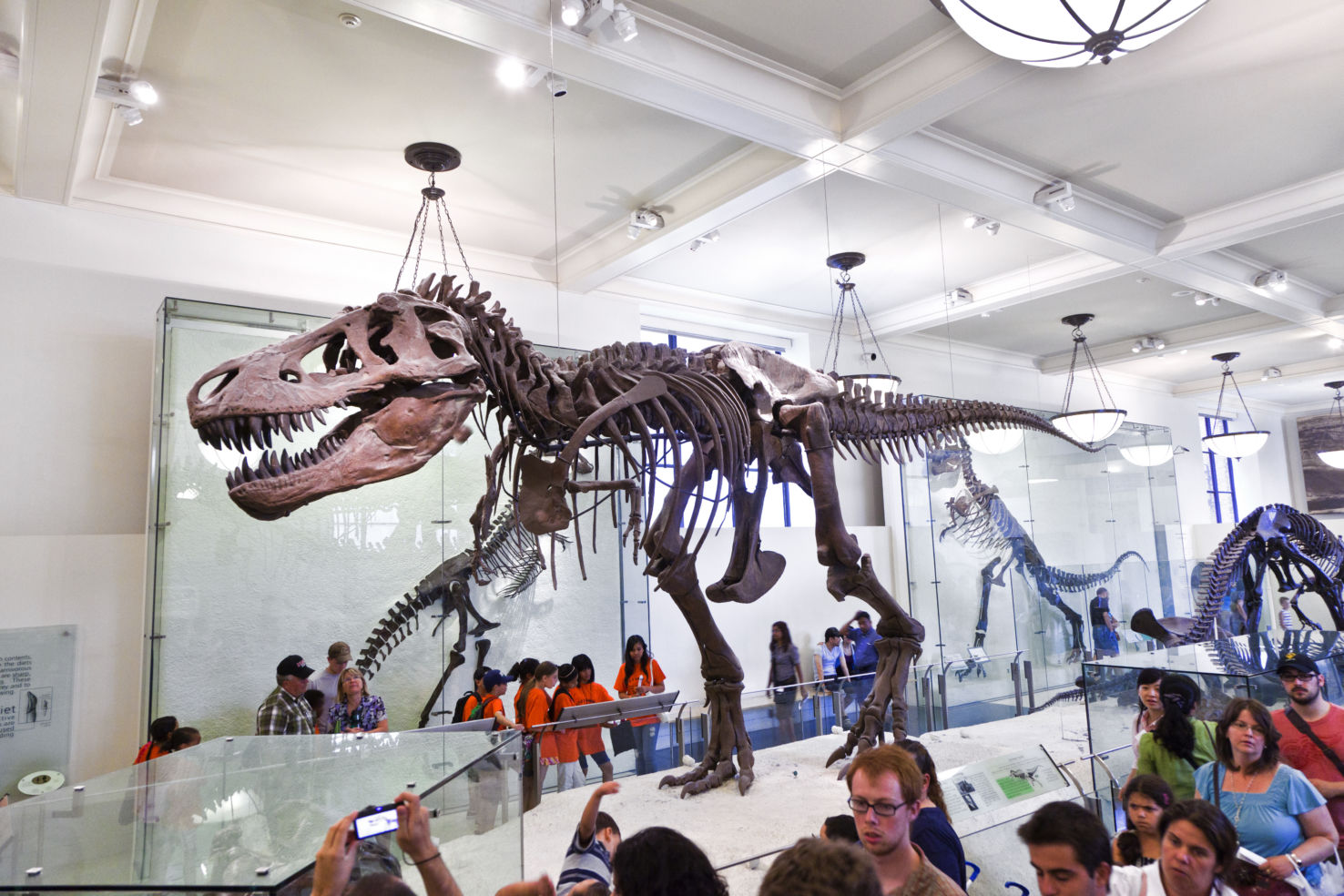 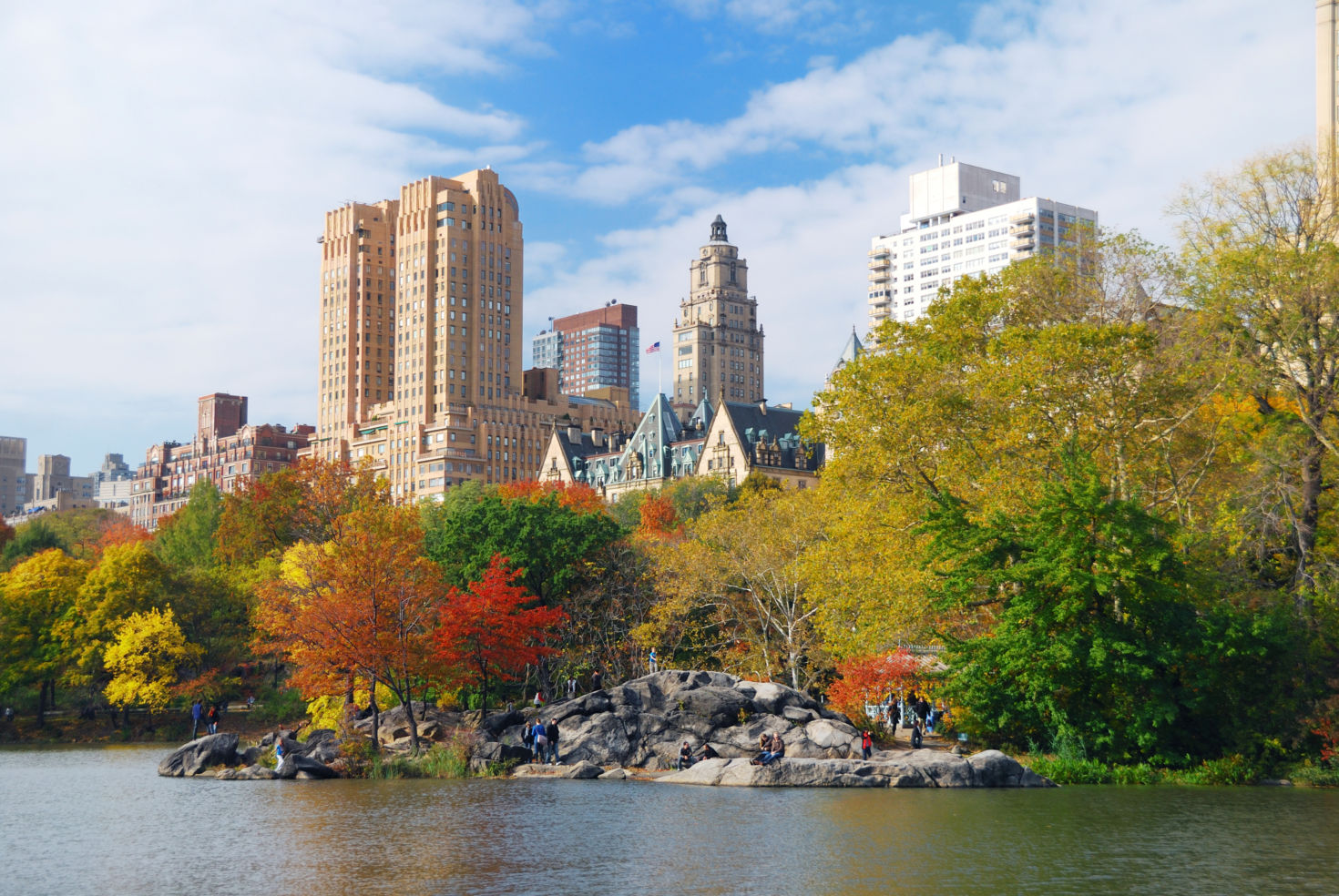 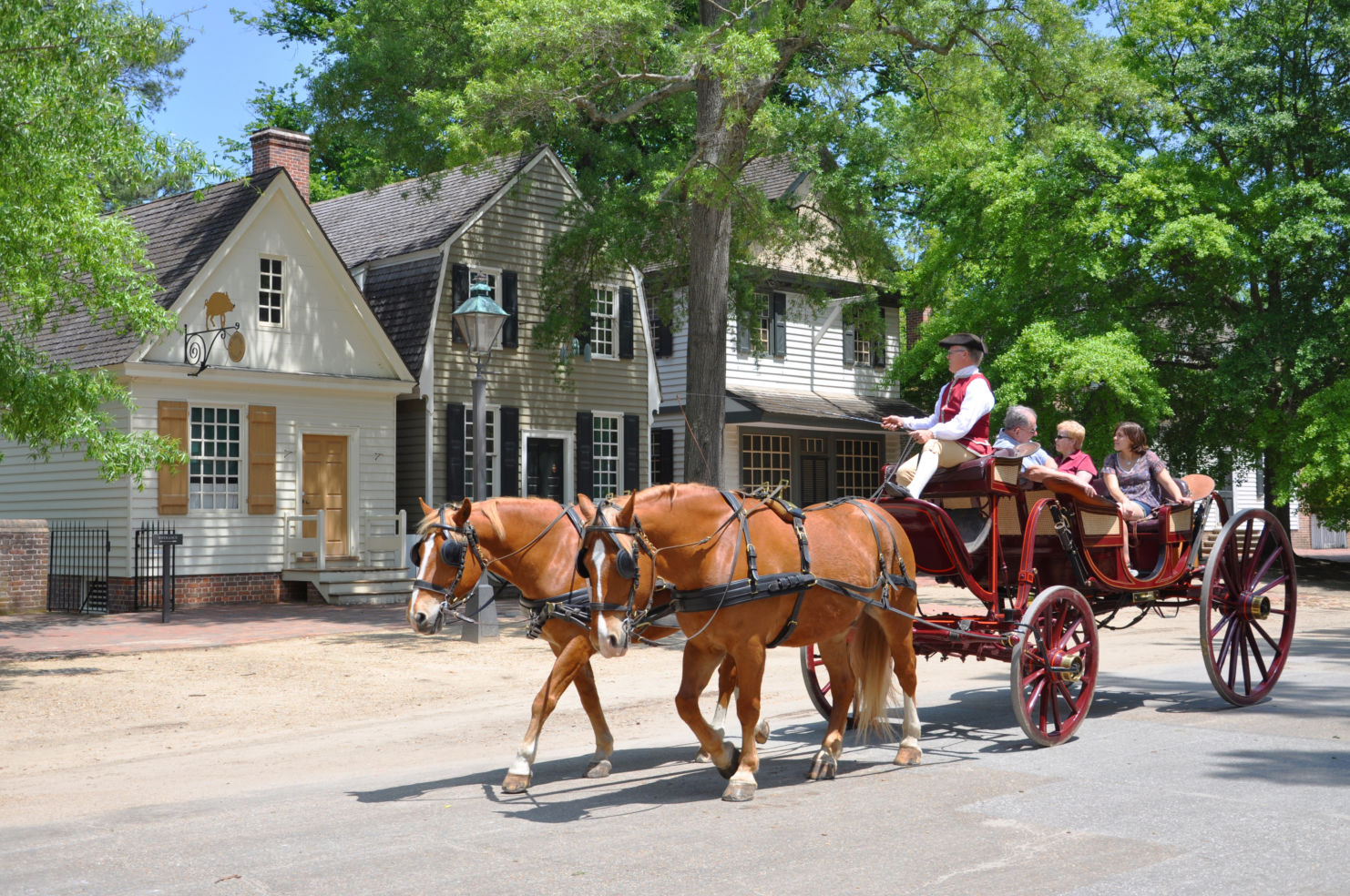 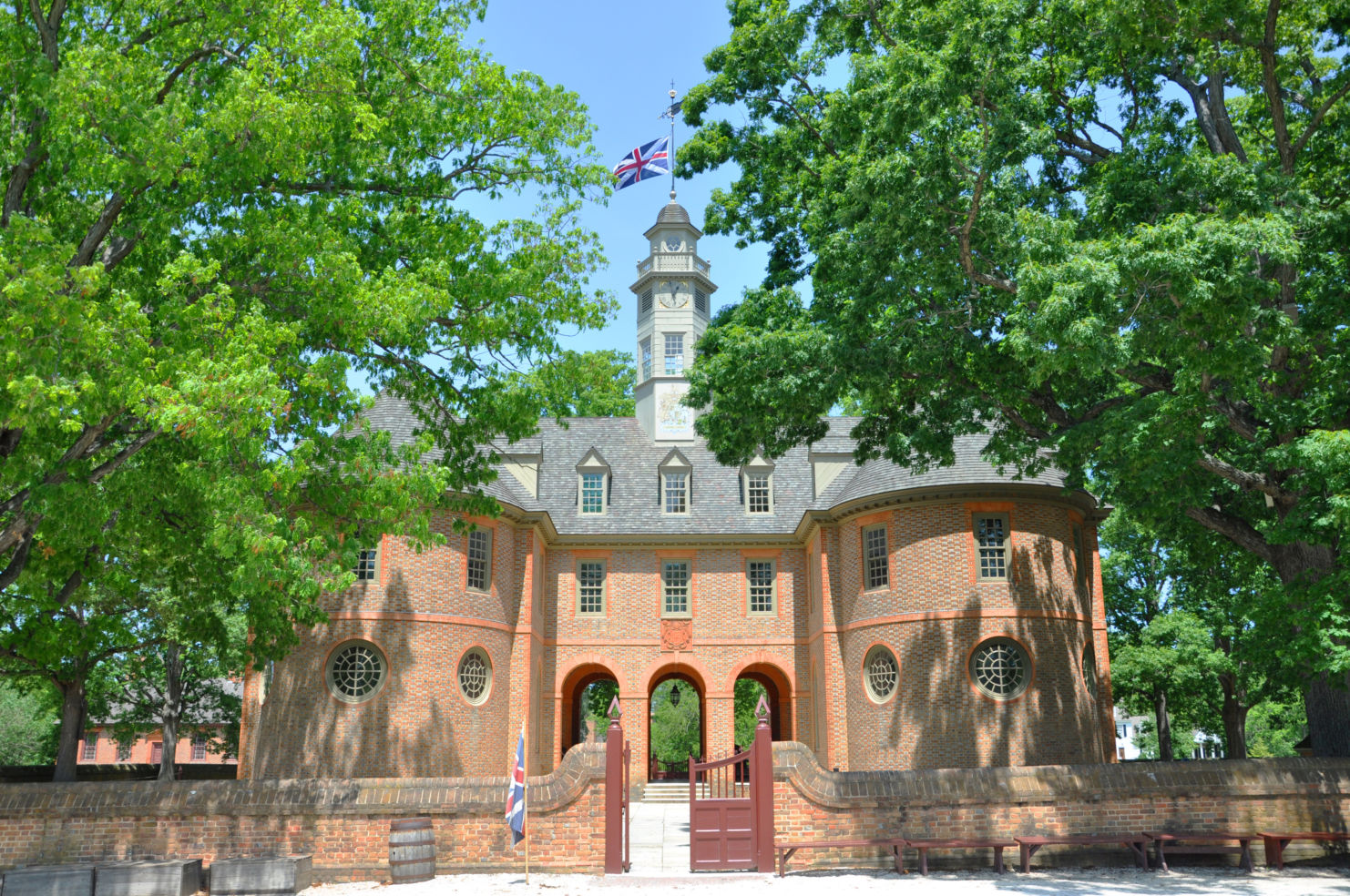 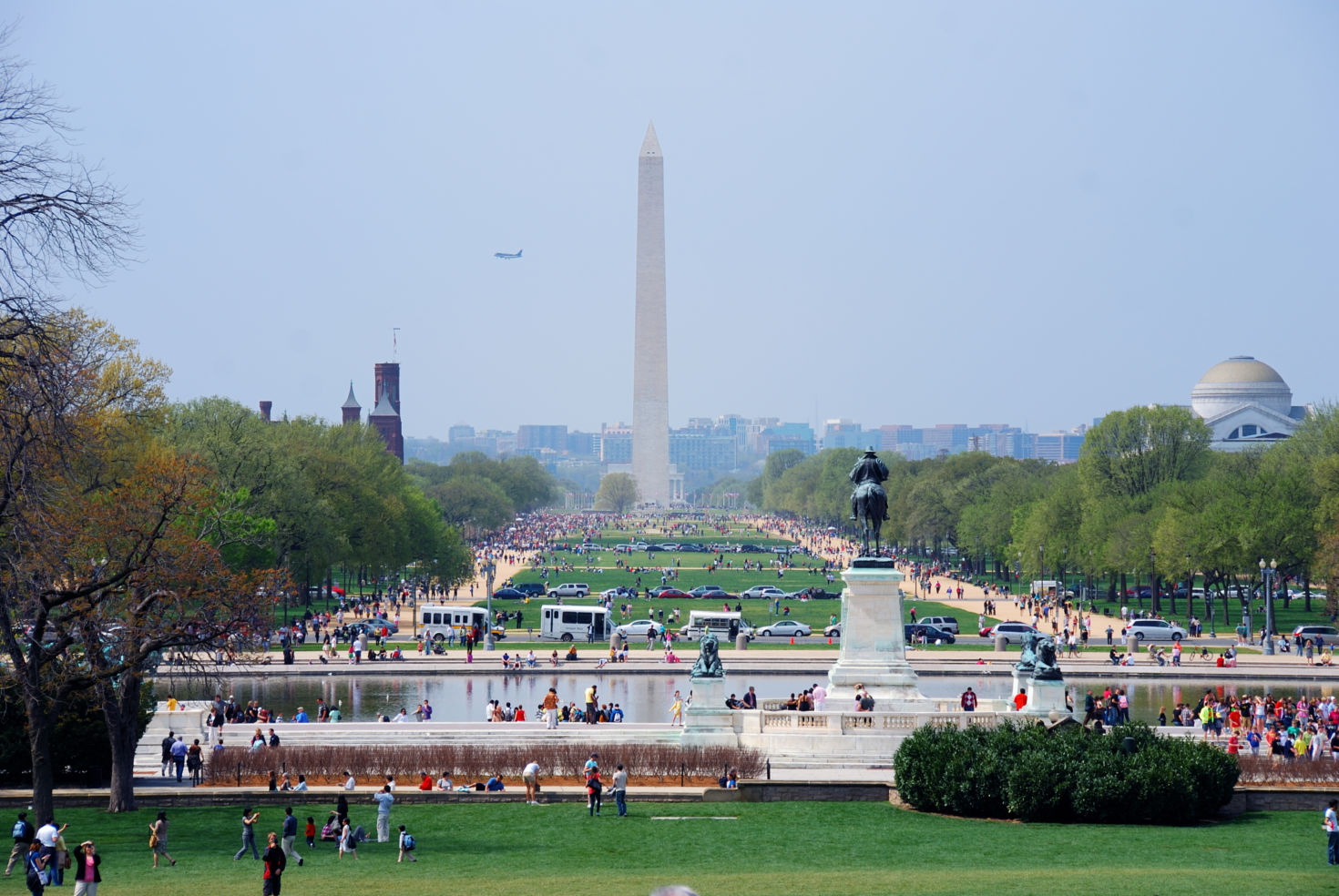 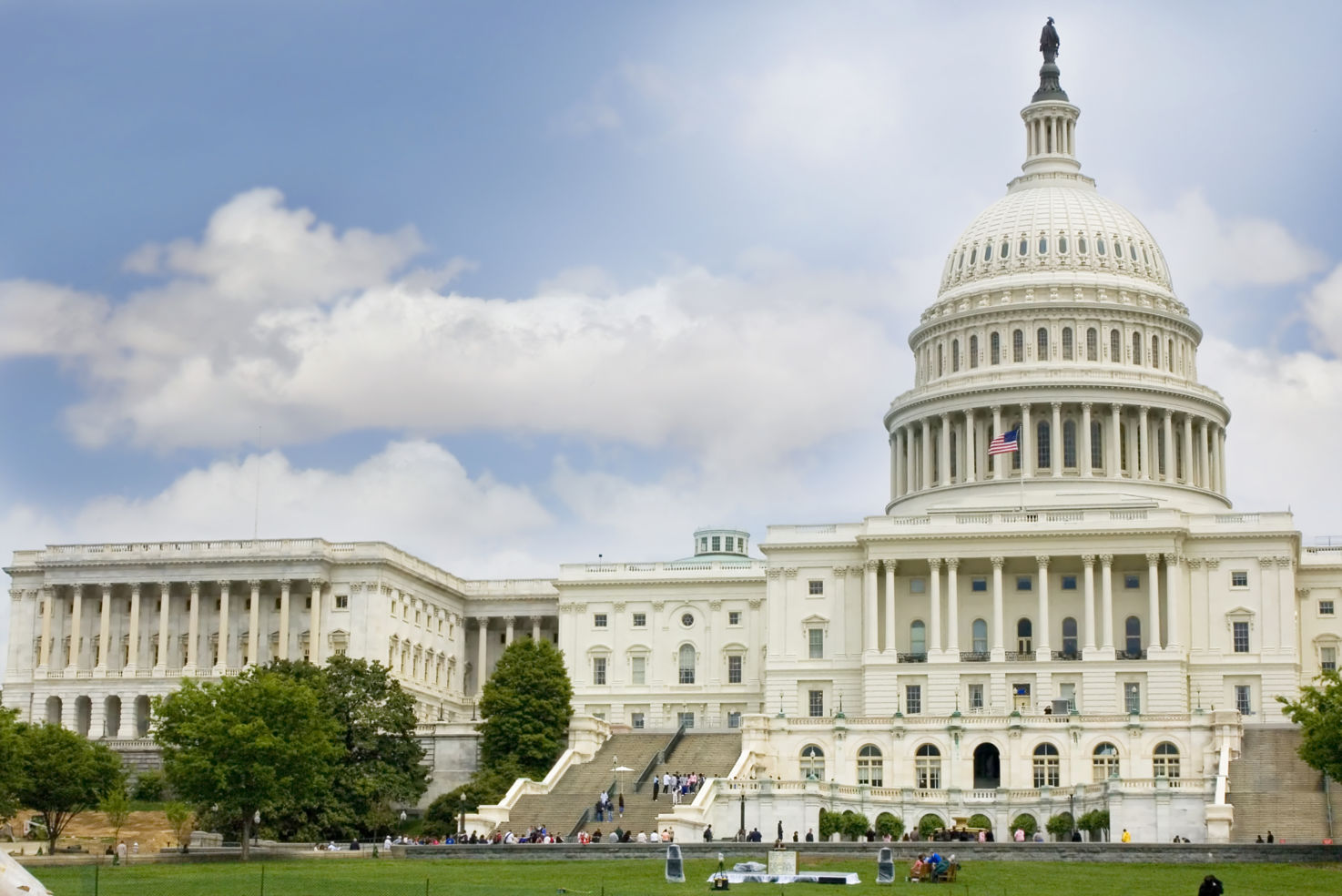 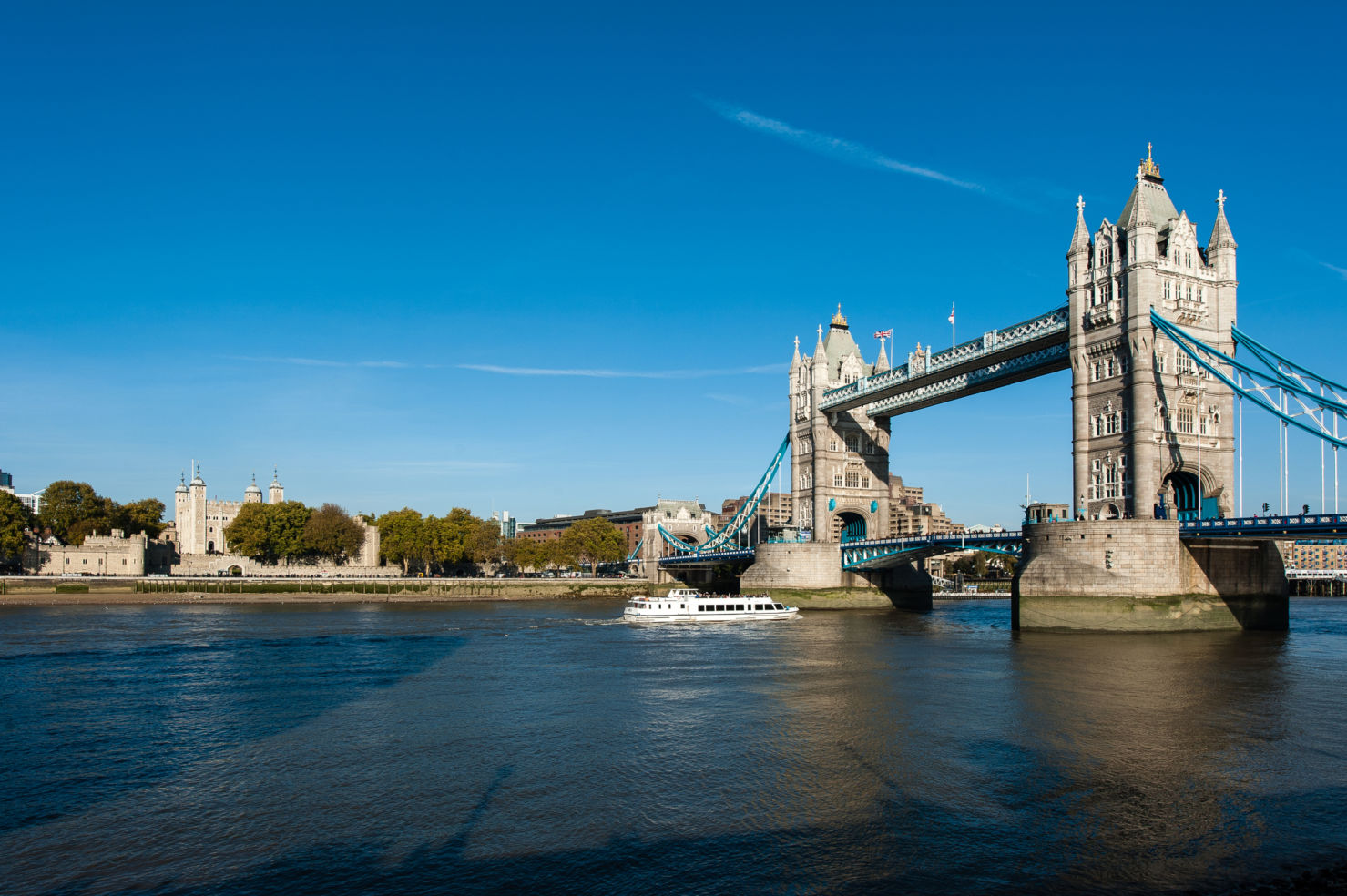 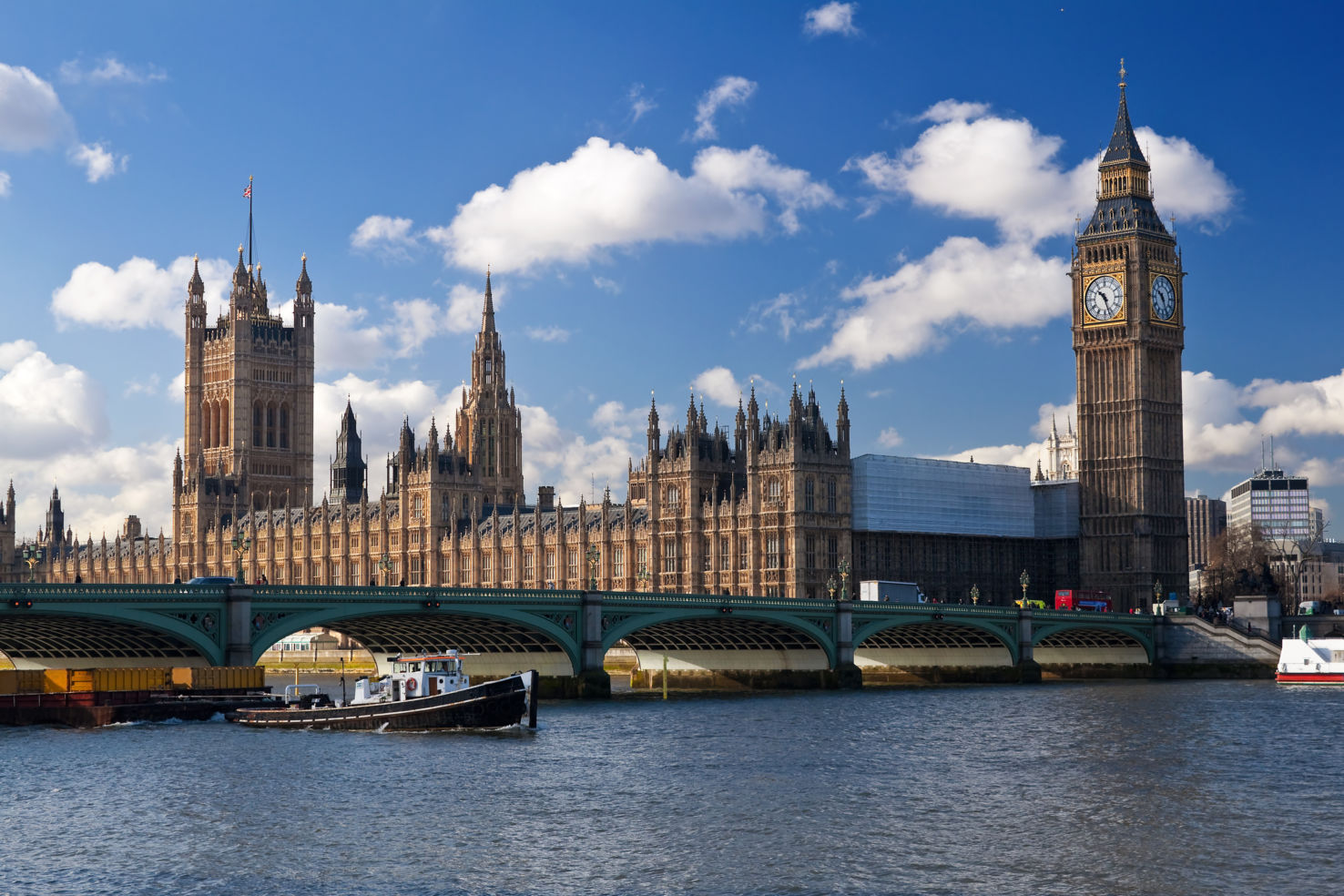 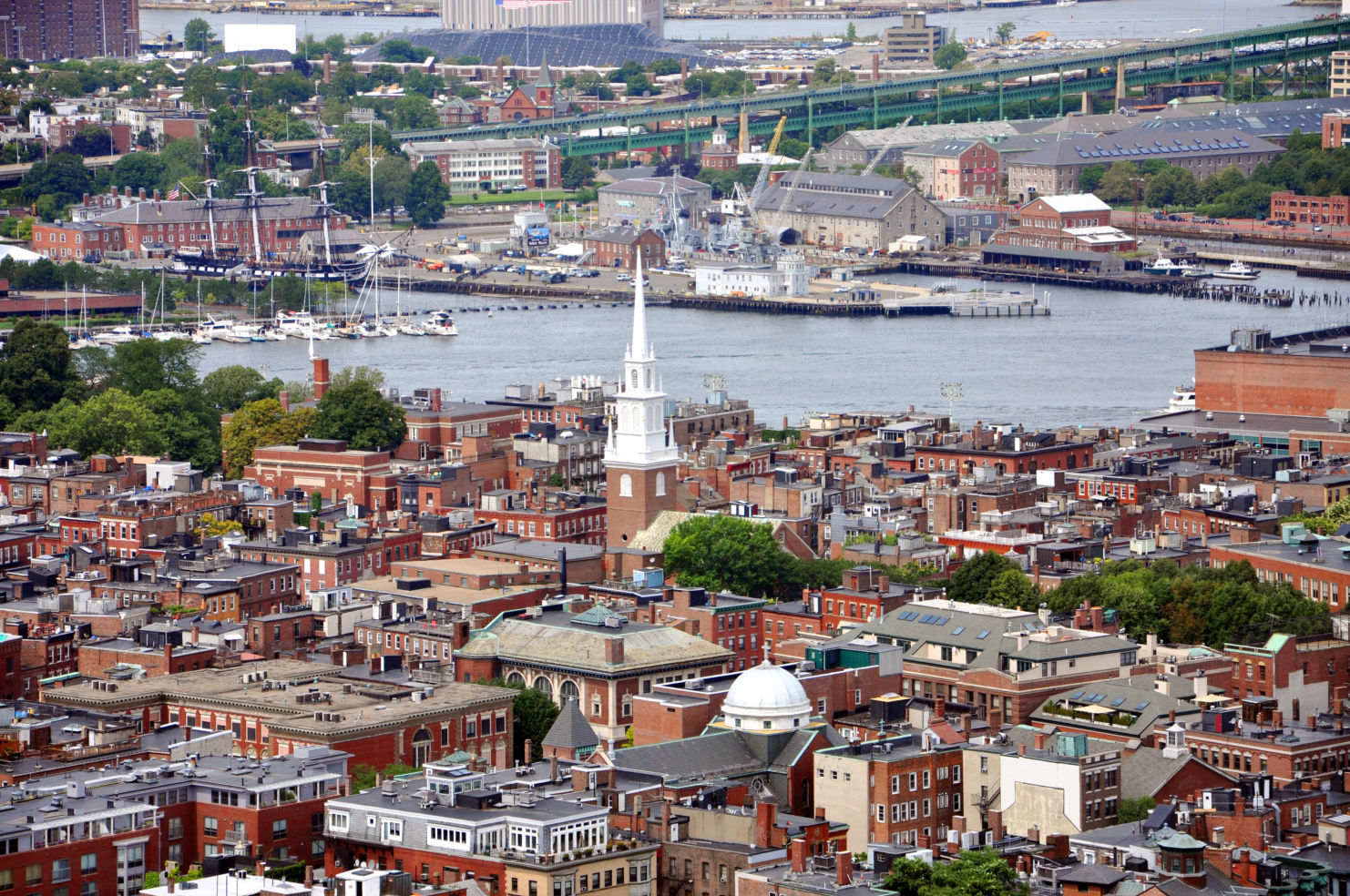 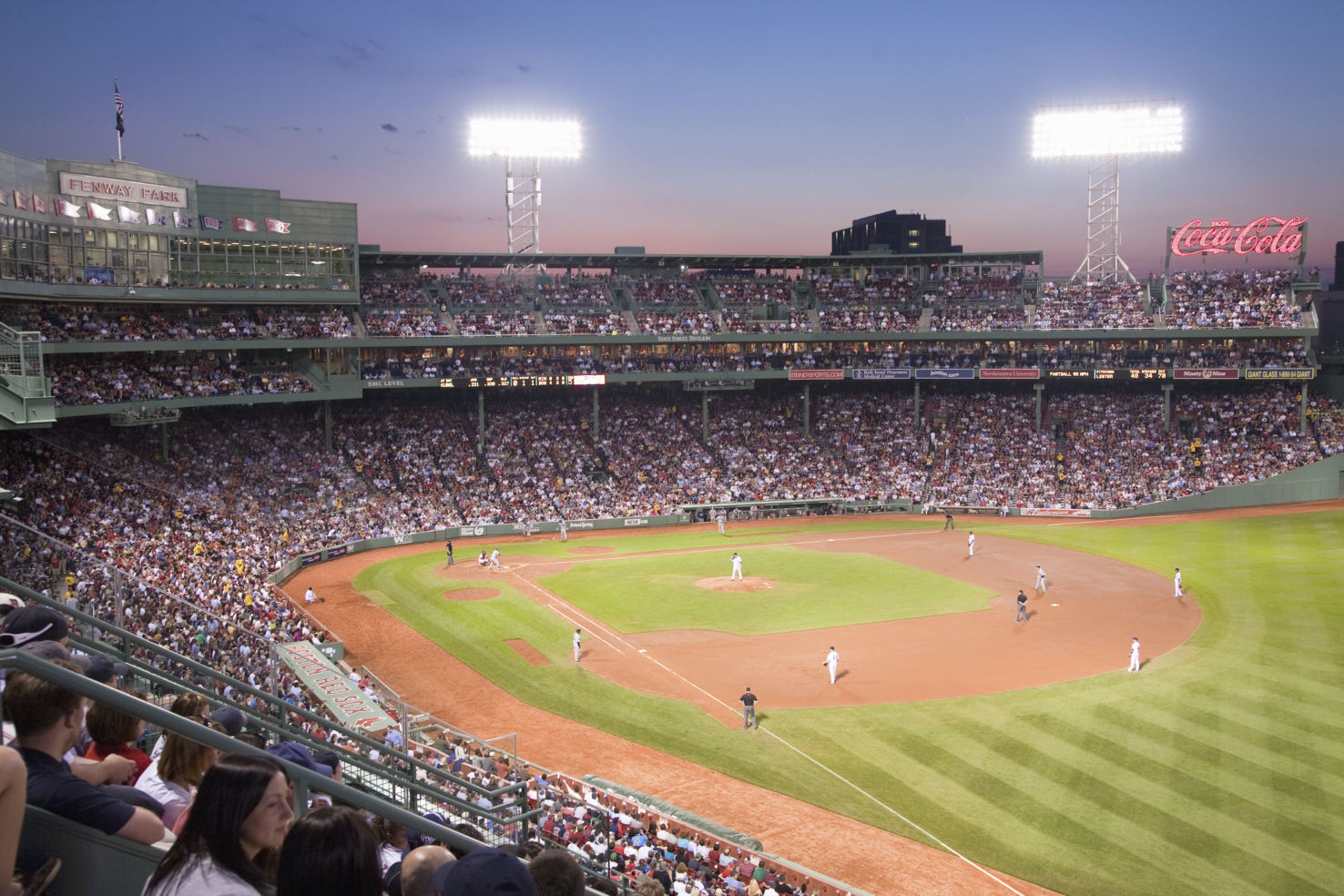 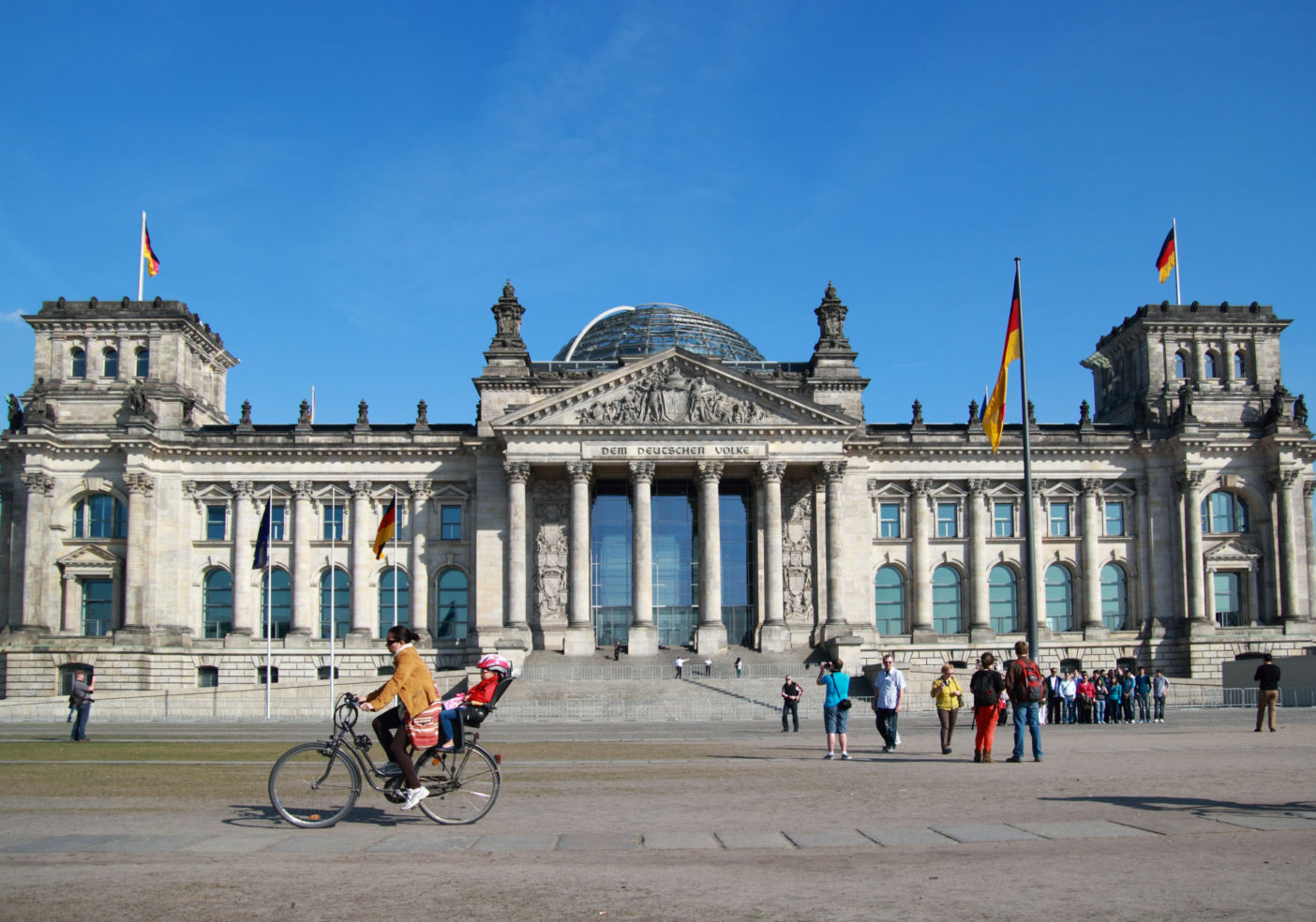 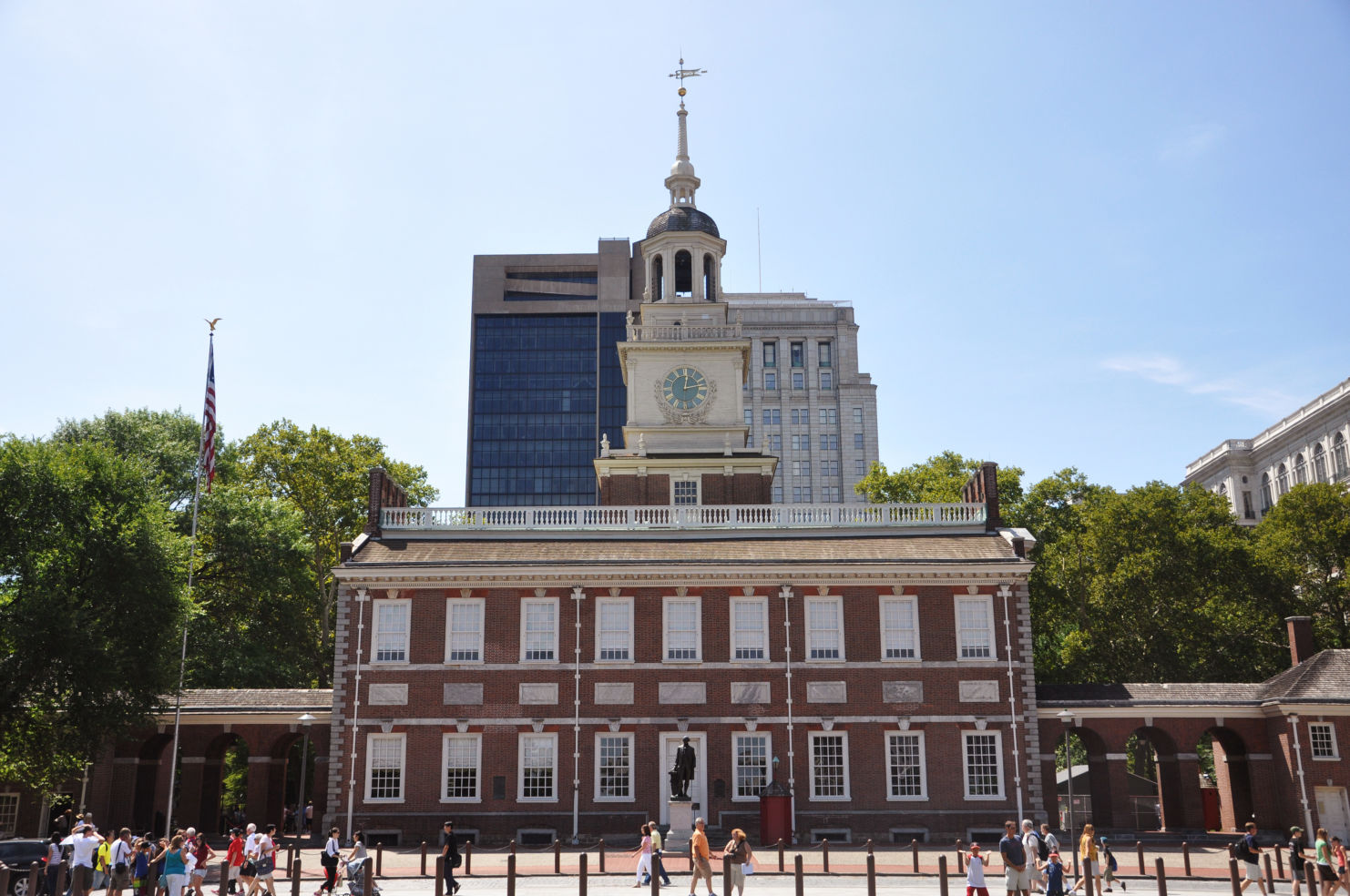 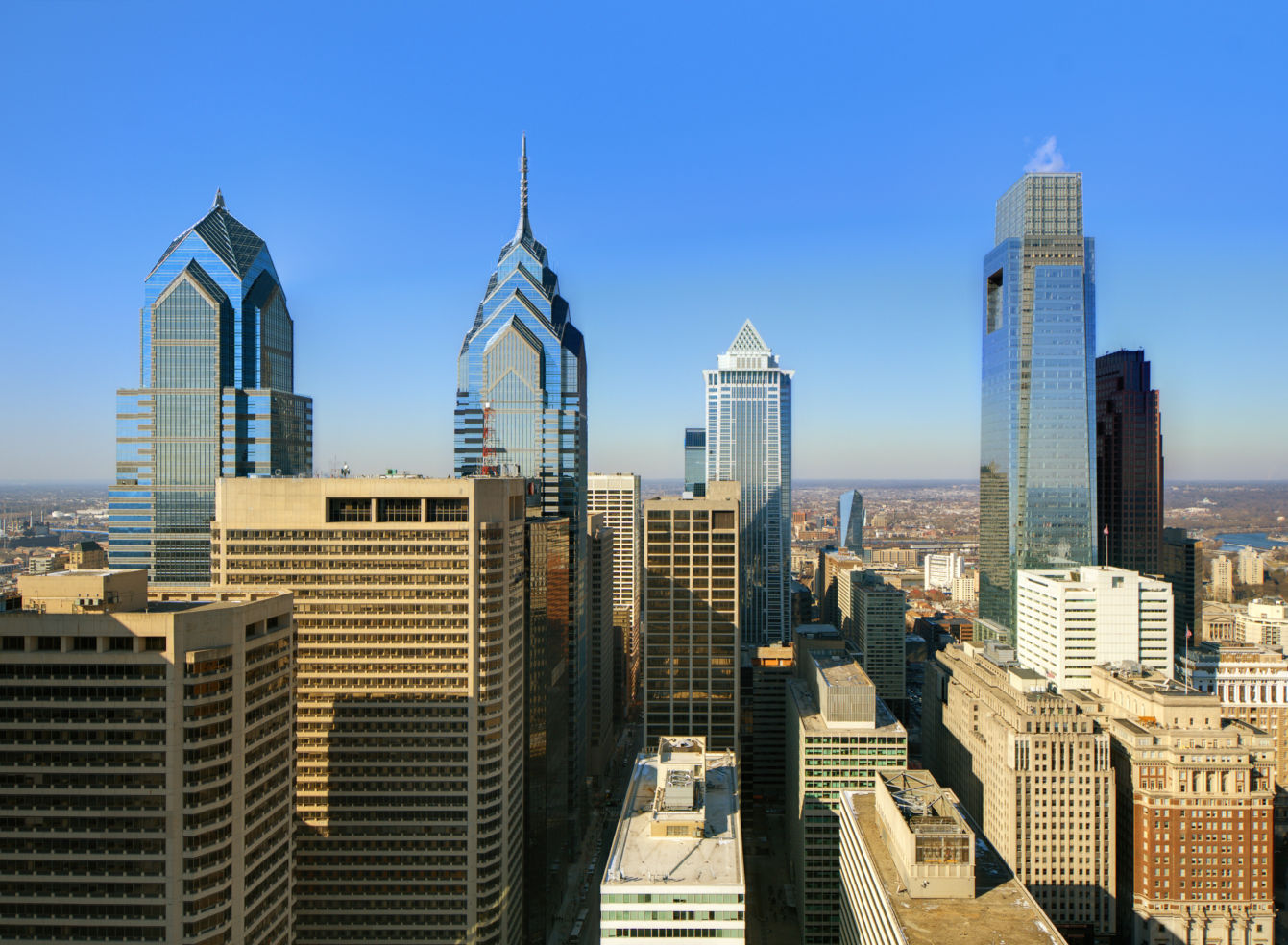 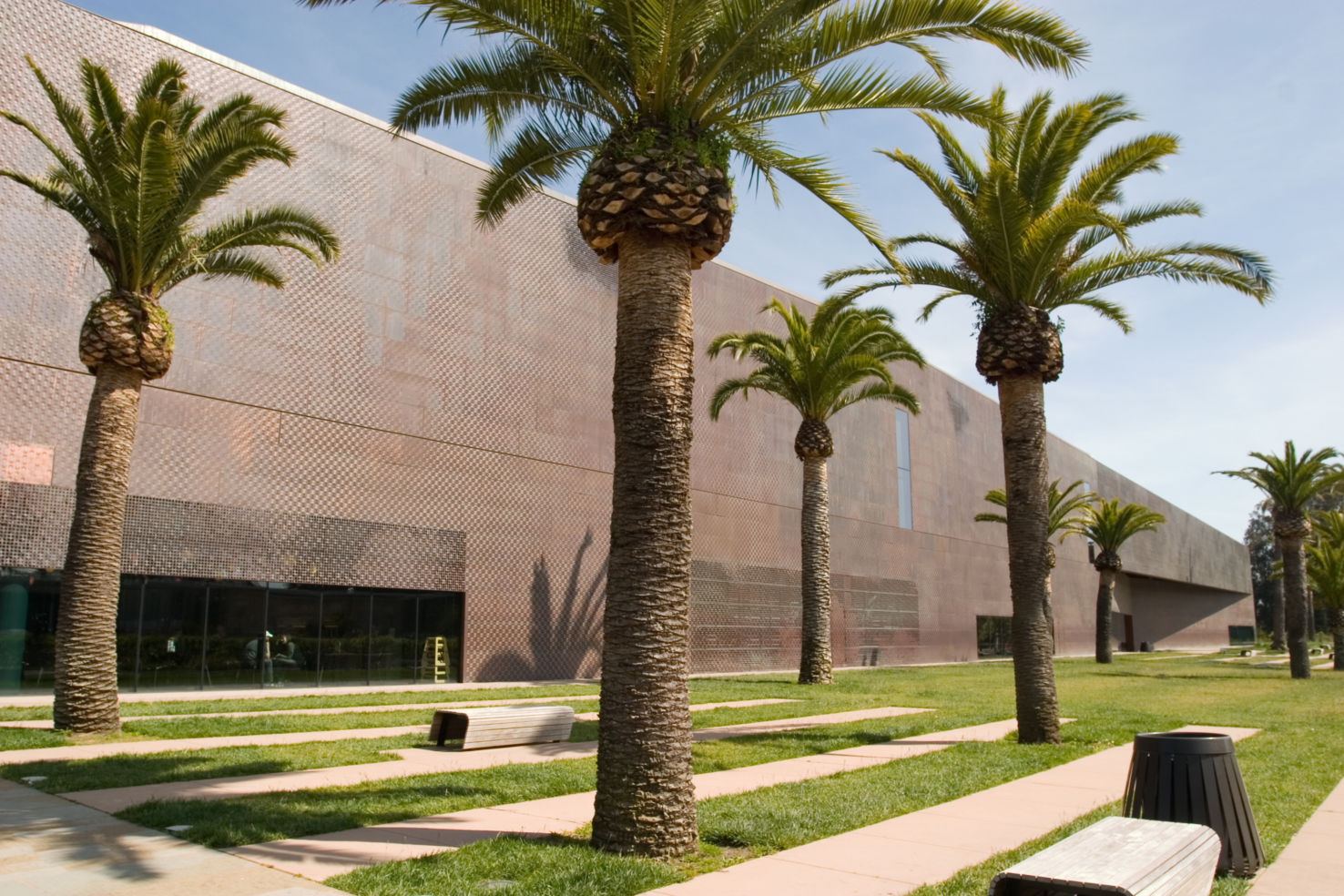 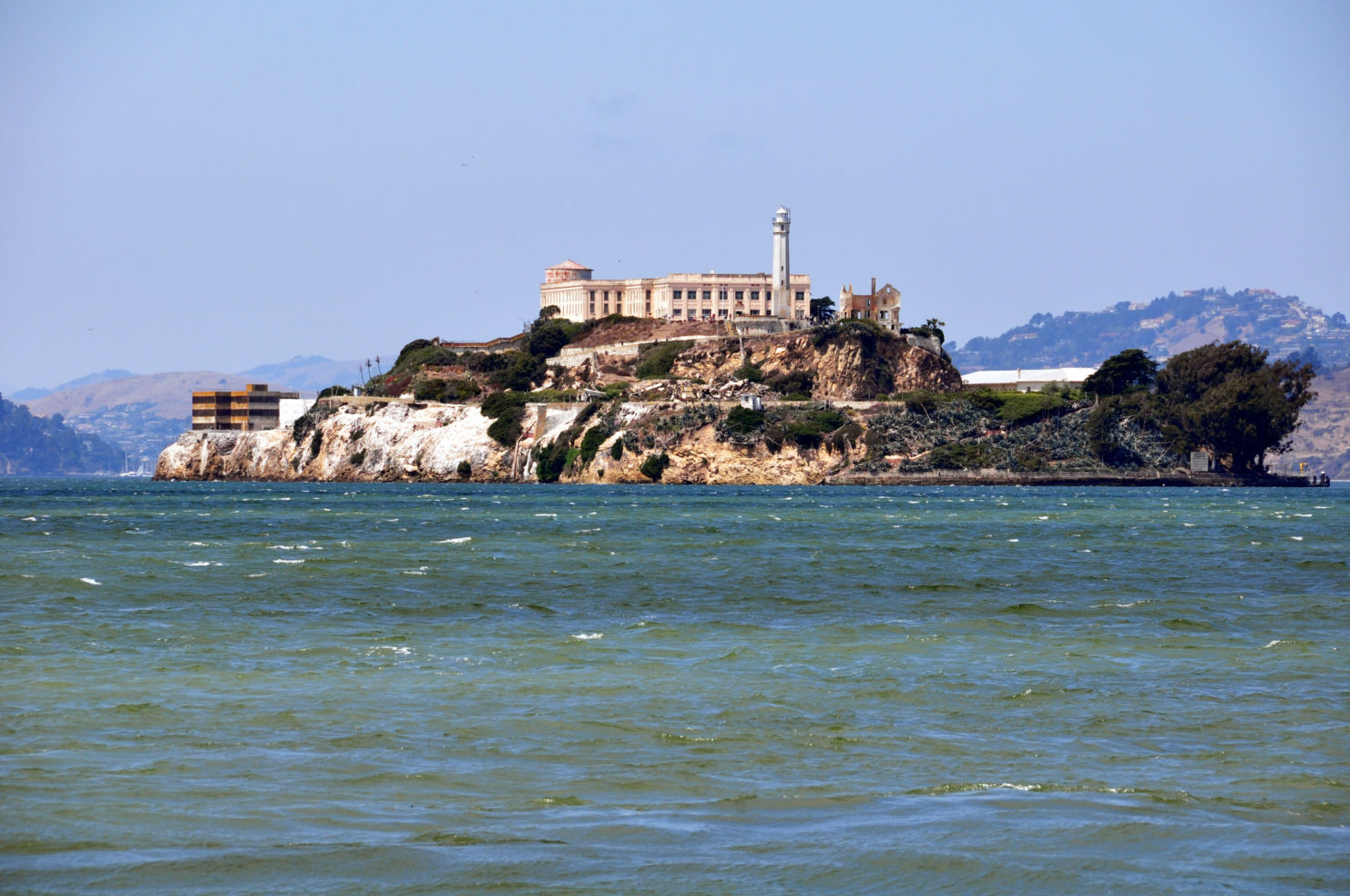 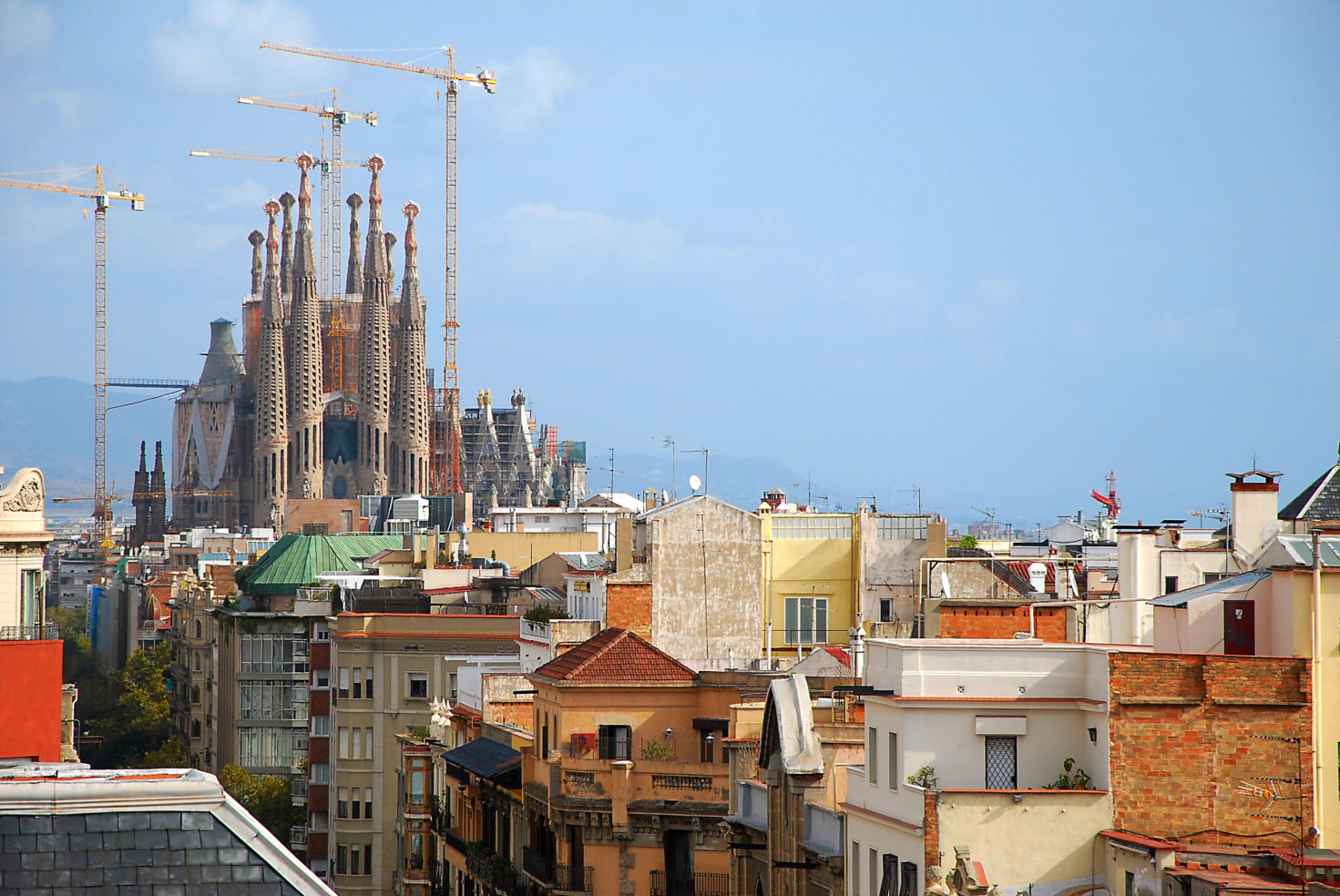 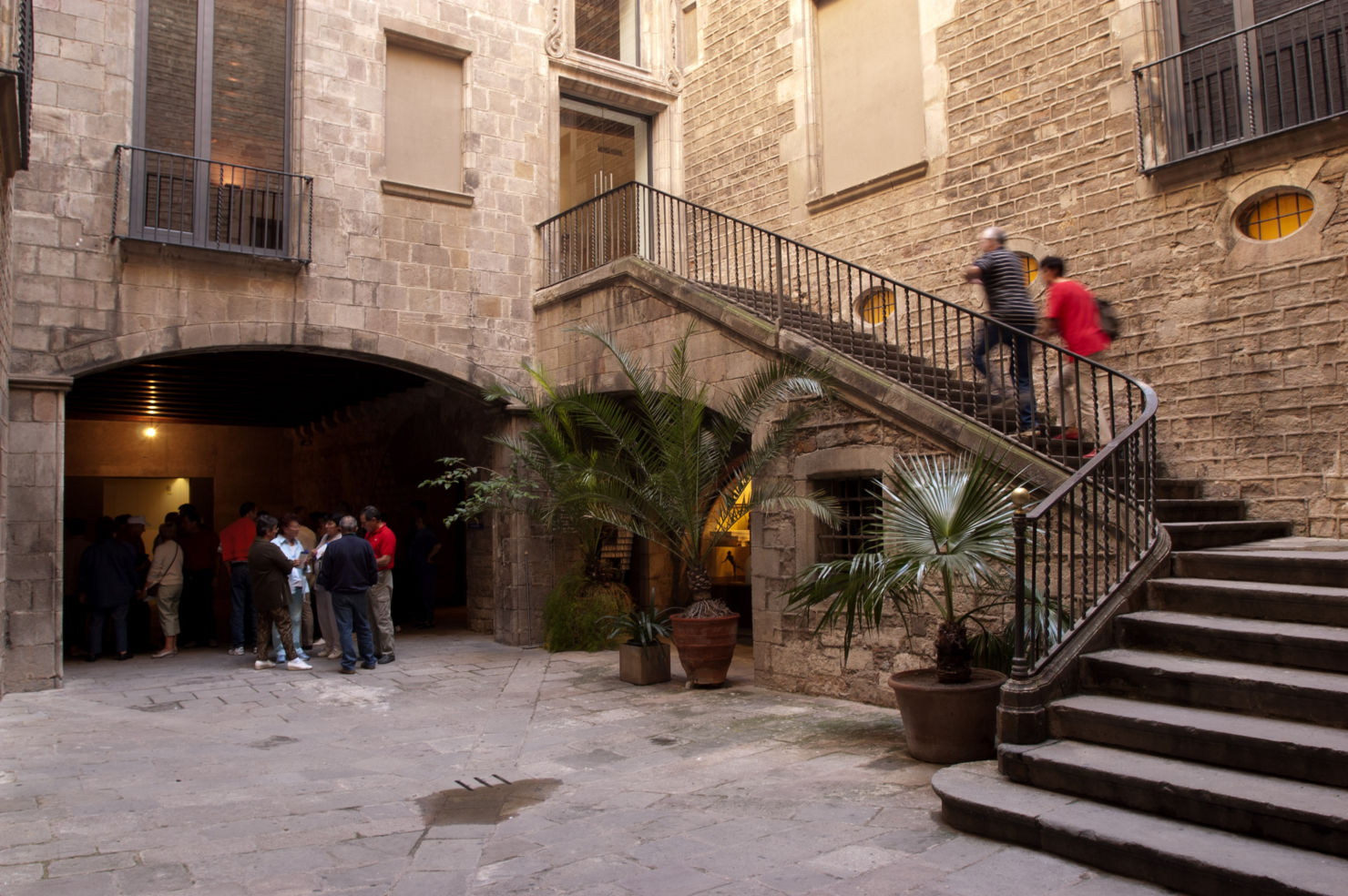 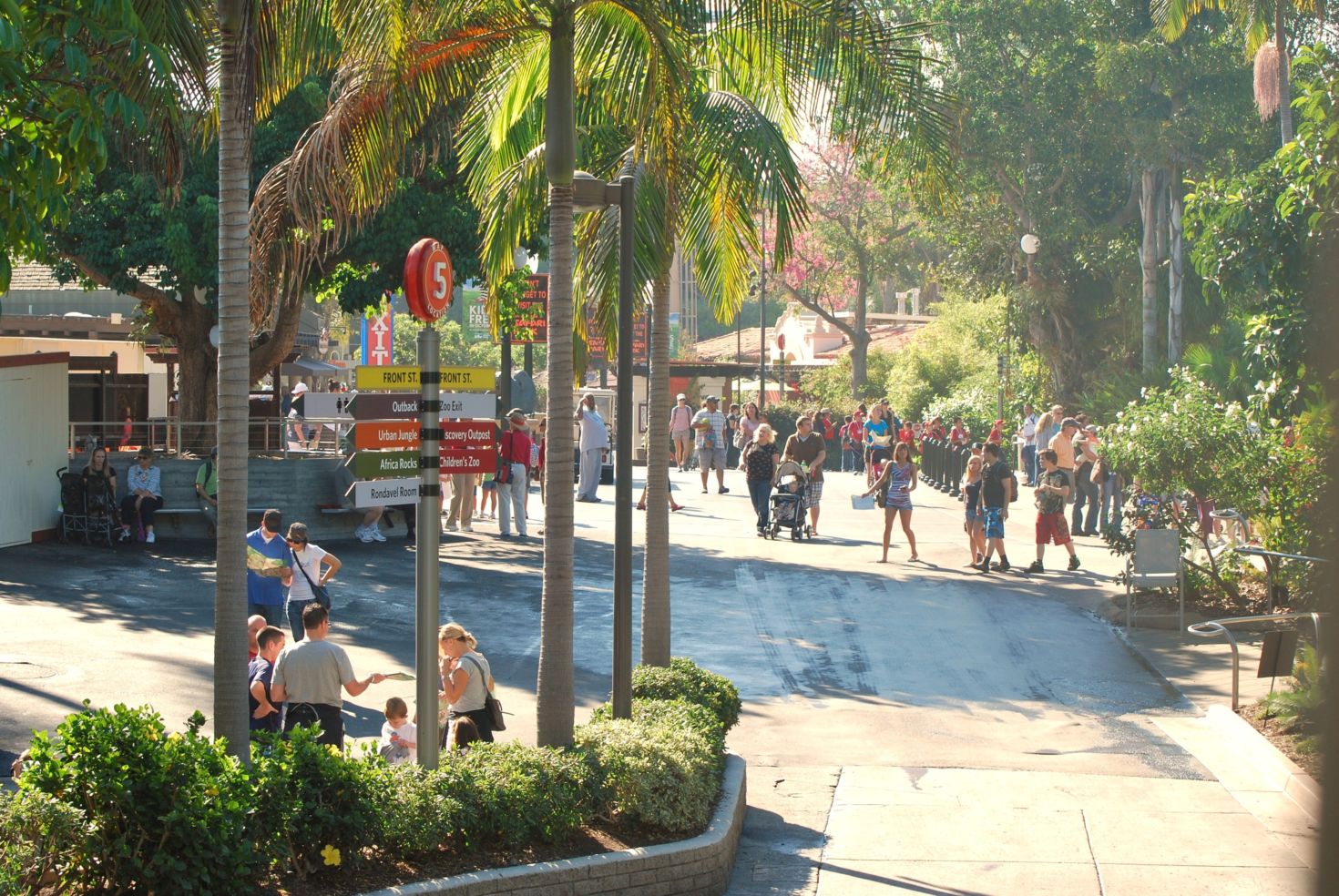 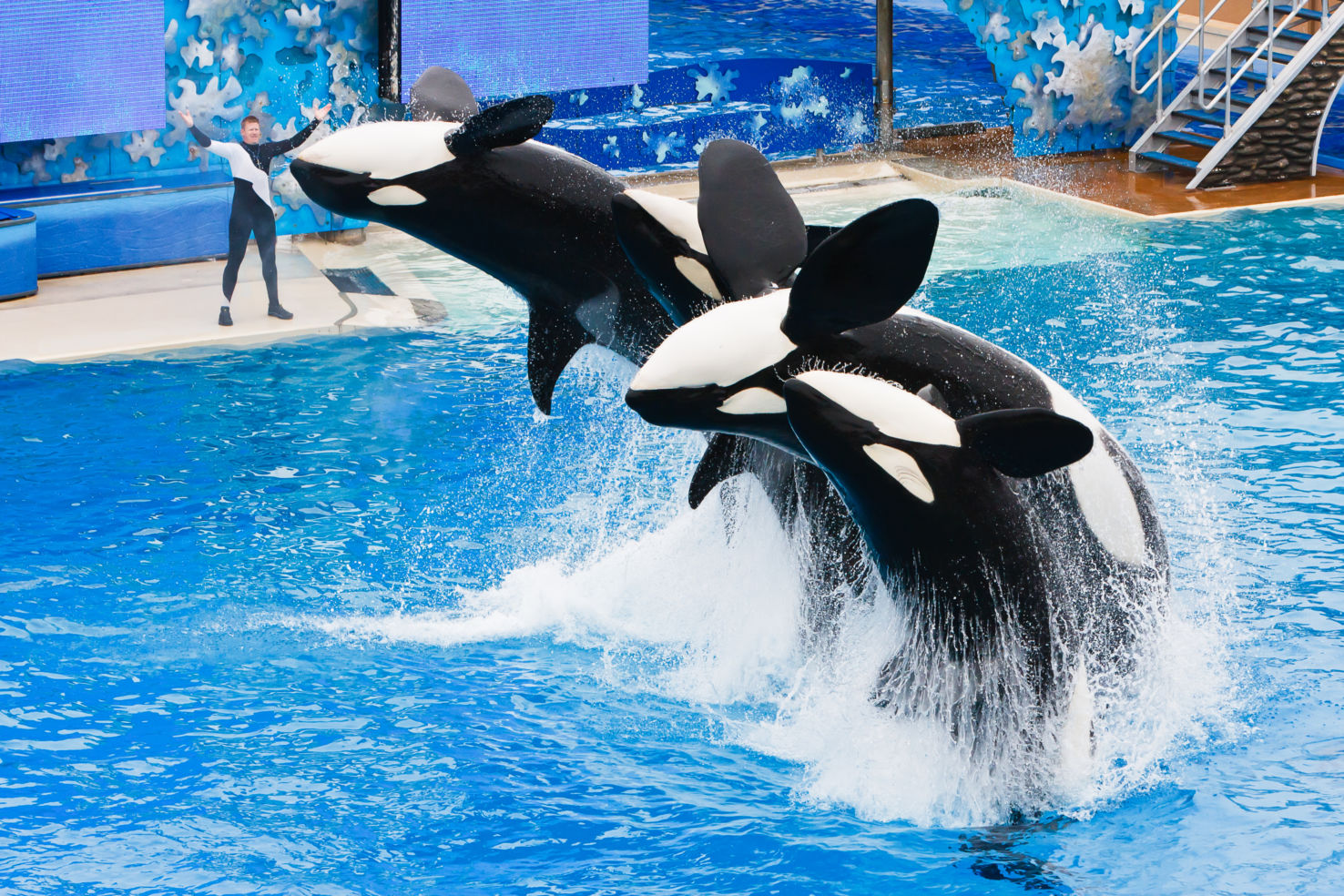 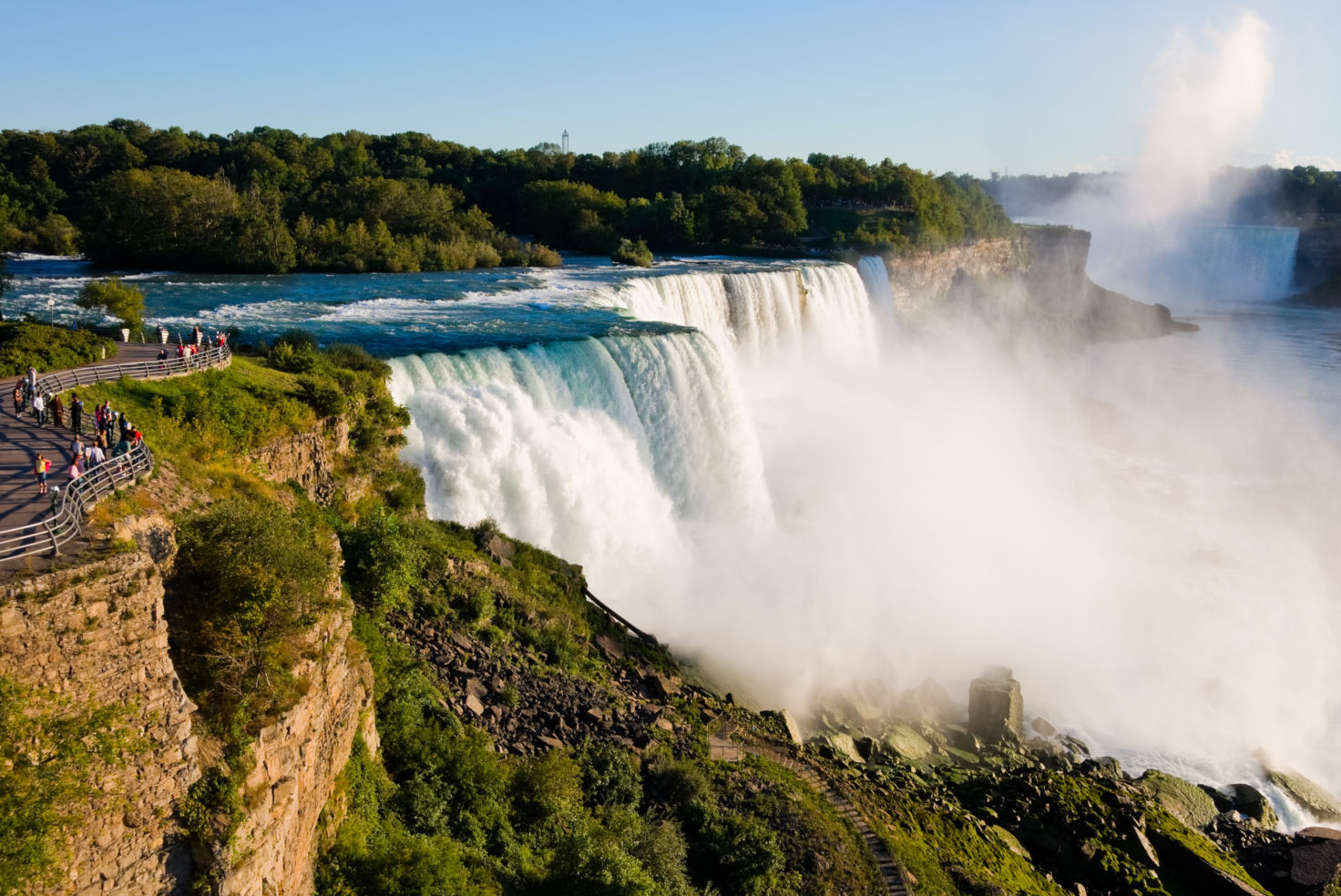 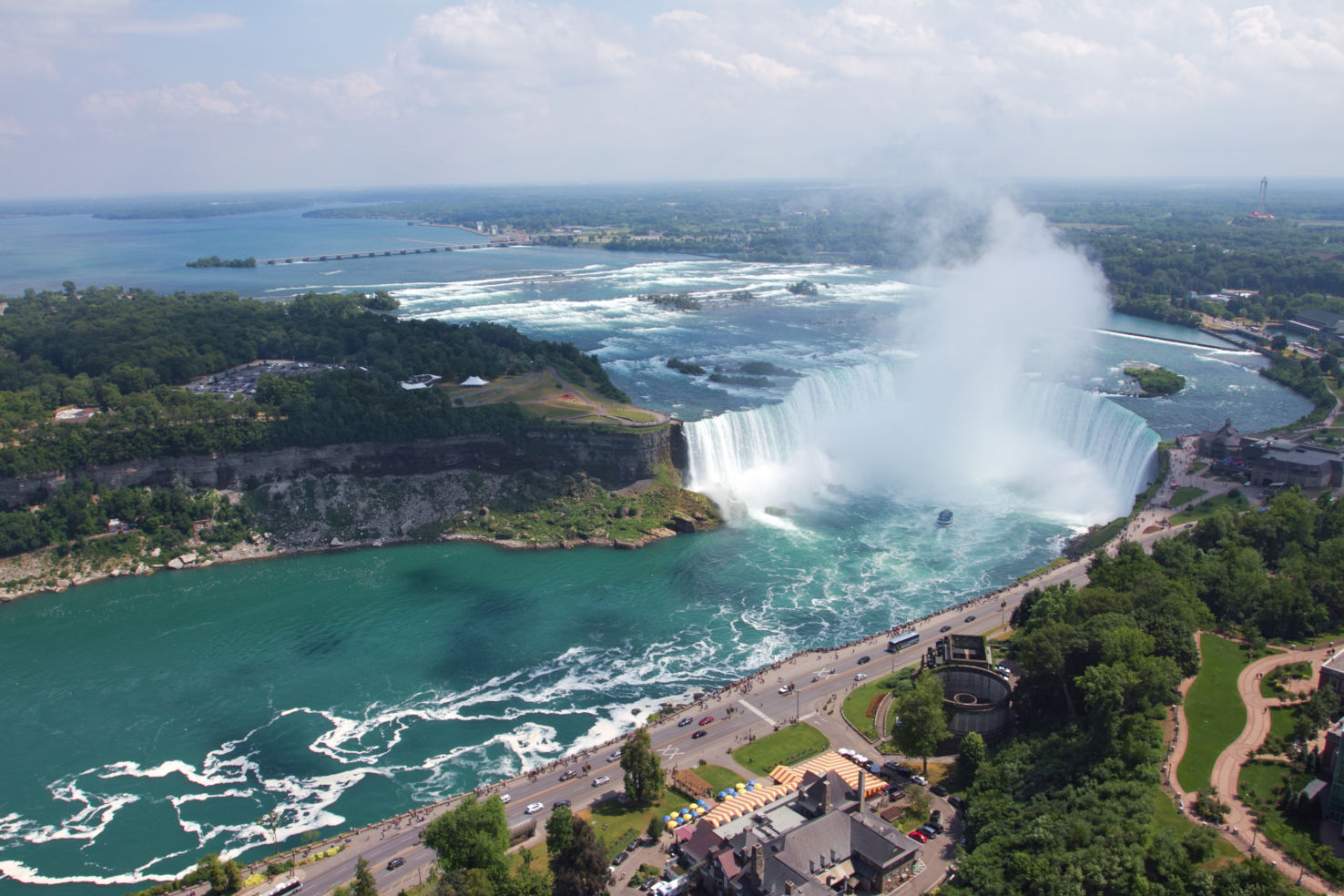 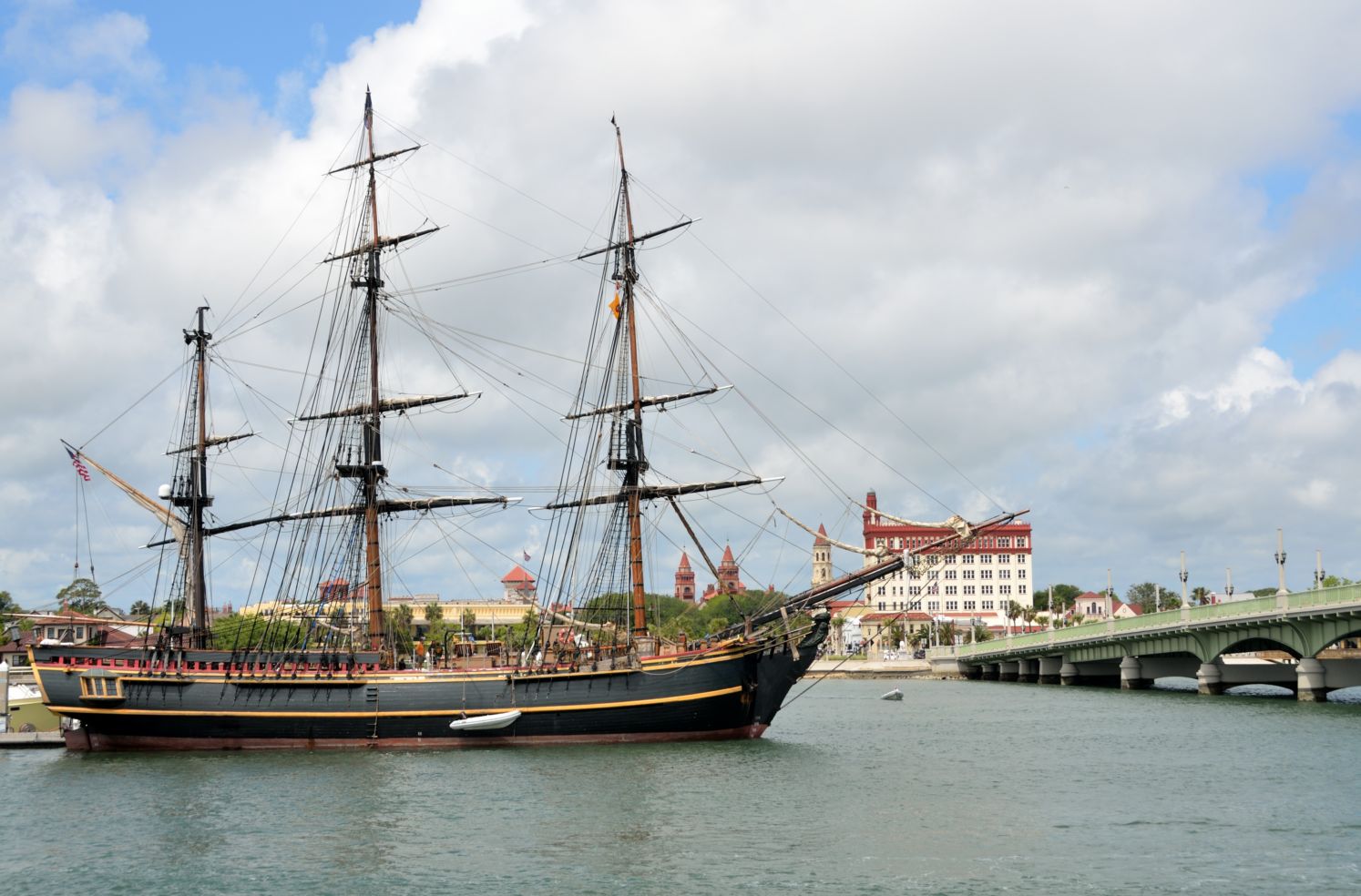 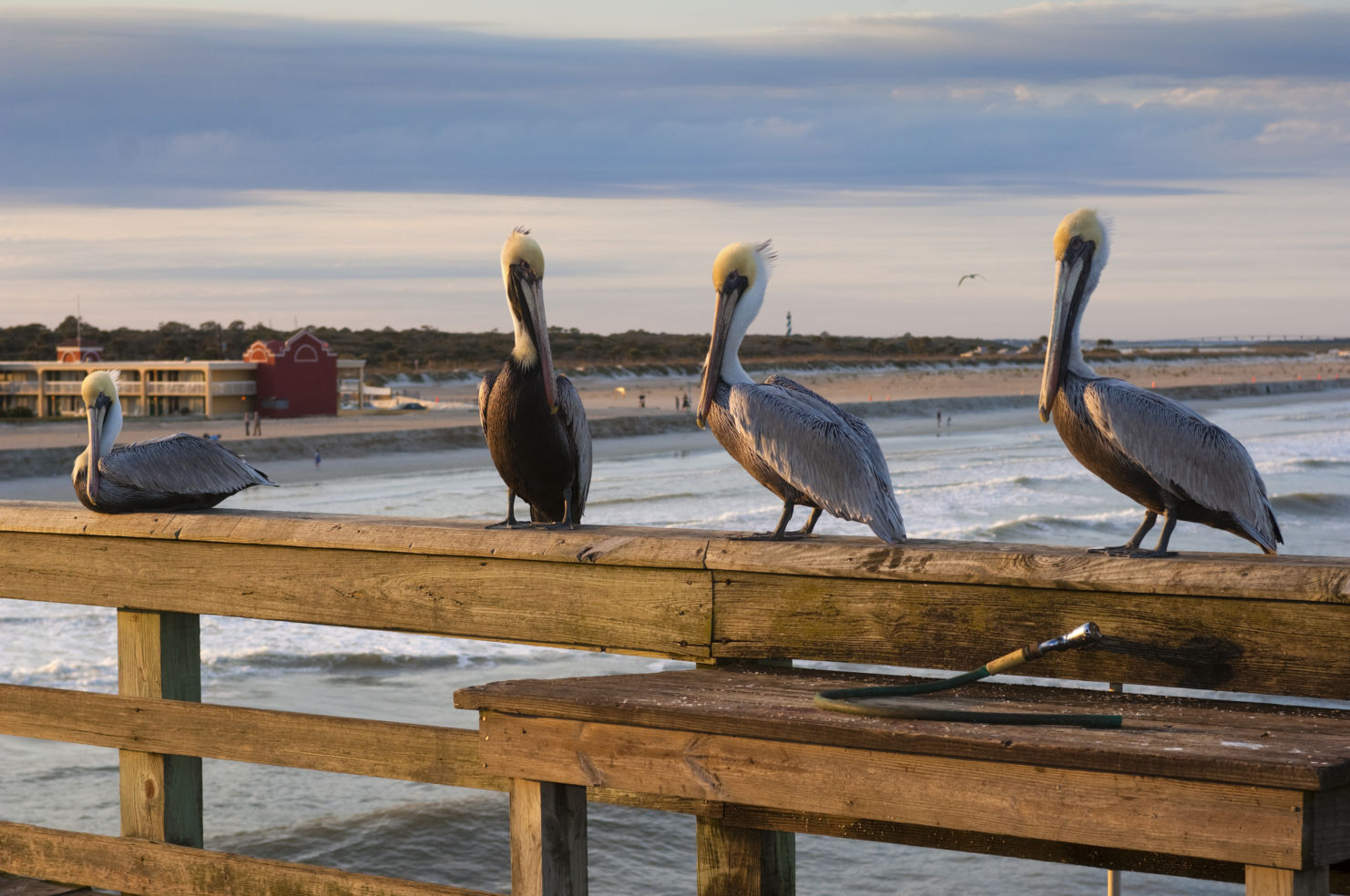 New York's American Museum of Natural History is a magnet for kids, with its iconic "dinosaurs in the attic"—featuring some of the world's best reconstructed dinosaur skeletons.

Make Central Park your backyard when you take a trip to New York City.

Everyone in Colonial Williamsburg likes to play dress-up, and visitors are no exception.

Take your kids back to the 1700s with a trip to Colonial Williamsburg in Virgina.

Go straight to the history-packed National Mall in Washington, D.C. to see the Lincoln Memorial, the Capitol building, and the Washington Monument.

Book in advance if you want to take one of the popular tours of the U.S. Capitol, offered Monday through Saturday.

Kids will be amazed to see iconic sites like Big Ben in person during a trip to London.

Boston is the epicenter of America's Colonial history. Who needs a social studies book when the Freedom Trail lets you learn about Colonial history as you walk in its footprints?

Even die-hard Yankees fans have to admit that visiting Fenway Park, Major League Baseball's oldest stadium, is an exercise in Americanism.

While Berlin may not spring to mind as a must-see for families with children, the German capital has become one of the best places on the continent to have—and be—a kid.

Rent bicycles for the whole family when you are in Berlin, which has 400 miles of designated bike lanes.

Take one of the excellent ranger-led tours of Philadelphia's Independence Hall, where both the Declaration of Independence and the U.S. Constitution were adopted.

Philadelphia has museums and tours that will appeal to kids of all ages.

San Francisco's California Academy of Science is more like a combo zoo, museum, and classroom, including a planetarium, aquarium, and natural history exhibits such as dinosaurs.

Shiv collections and cramped jail cells don't exactly sound kid-friendly, but they offer a glimpse into Alcatraz, America's most notorious island prison—and the National Park Service is all for bringing younger ones for a visit.

Families visiting Barcelona for the first time often report that the city has a fairytale, made-for-children quality about it.

Head to Museu Picasso, in Barcelona's La Ribera neighborhood, to learn how the master's famous Blue Period came about during his stay here in the early 1900s.

With more than 4,000 rare and endangered animals representing 800-plus species and subspecies, the San Diego Zoo is one of the most diverse in America.

SeaWorld San Diego allows kids to have a Dolphin Interaction, Shark Encounter, splash along one of its many thrill rides, and of course take in one of the park's legendary sea mammal shows.

Sure, your grandparents honeymooned there, but the majestic Niagara Falls straddling the U.S.-Canada border are worth a 21st-century trip.

When in Niagara Falls, sign up for the Cave of the Winds tour, which begins after you change into a complimentary yellow poncho and sandals (trust us, you'll need 'em).

St. Augustine's historic district, founded in 1565, is built around a central plaza that is the oldest public park in the U.S.

Wondering where to take the kids this summer? Here are 12 great destinations to consider.