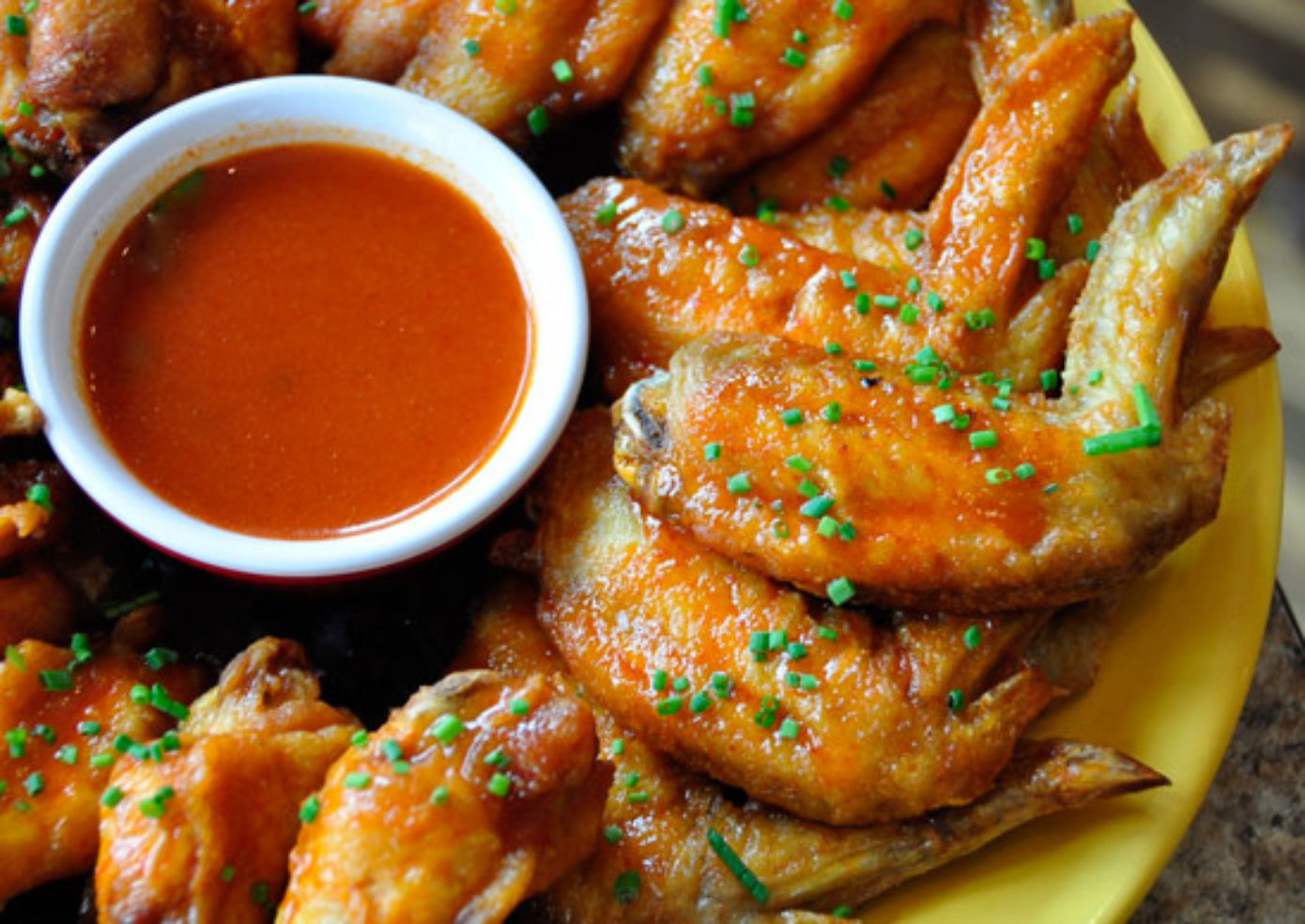 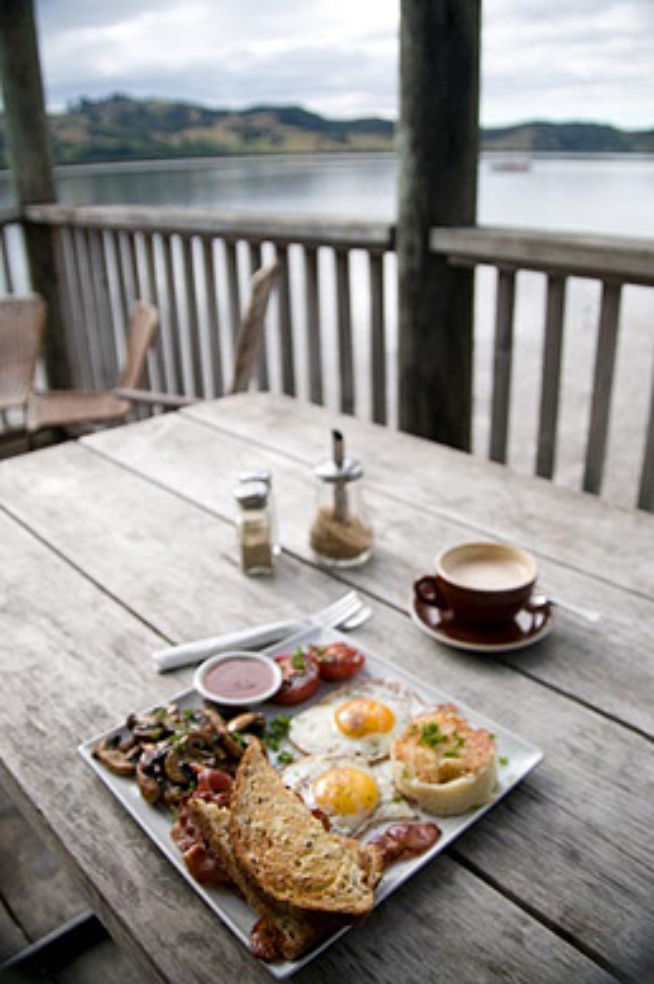 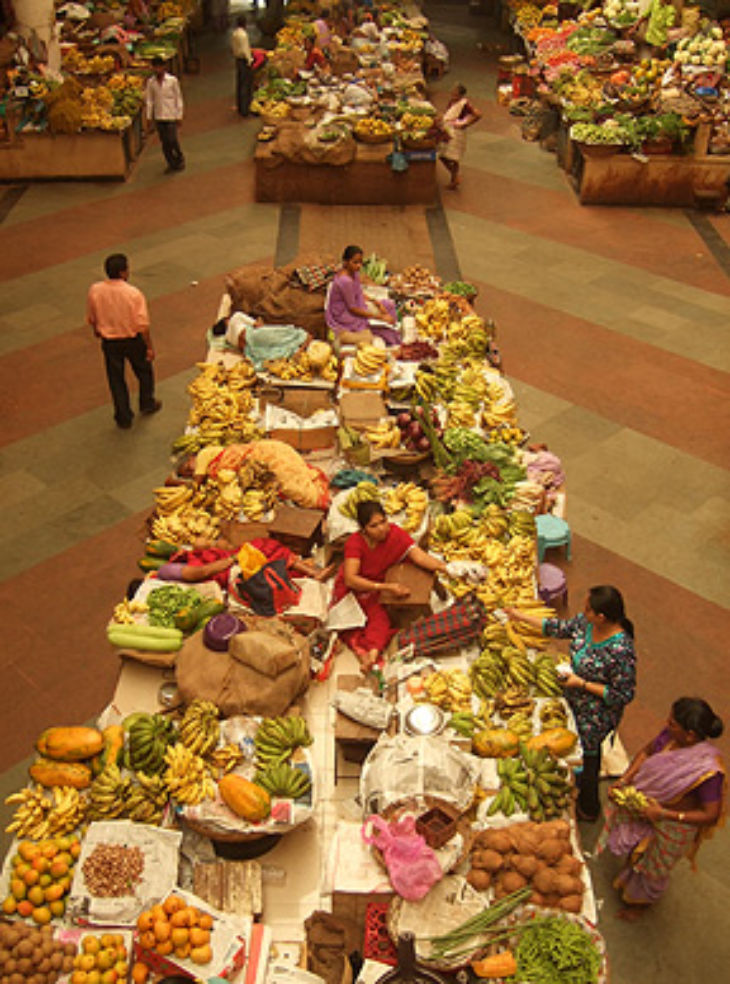 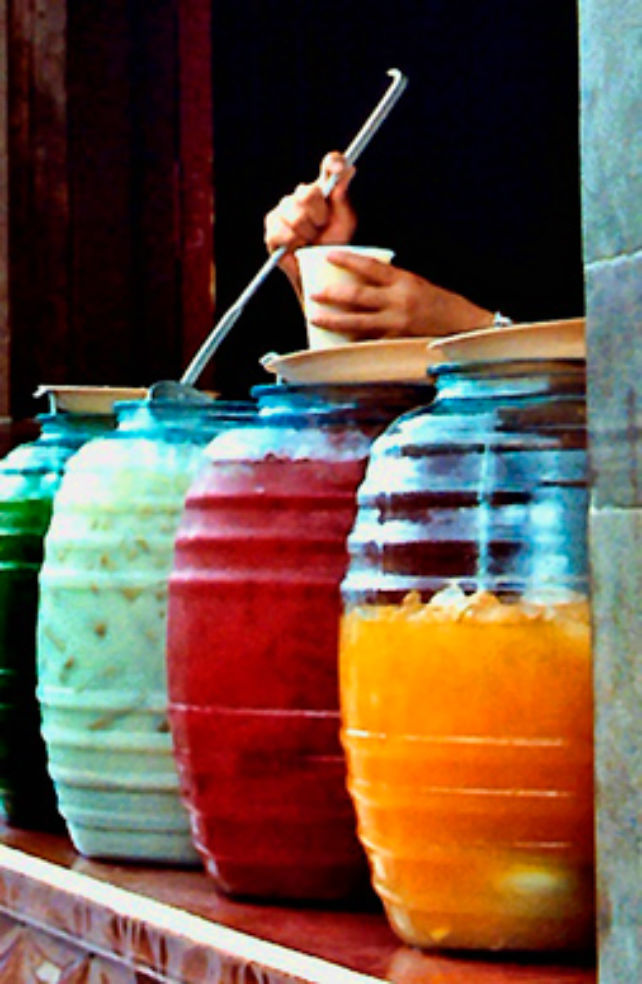 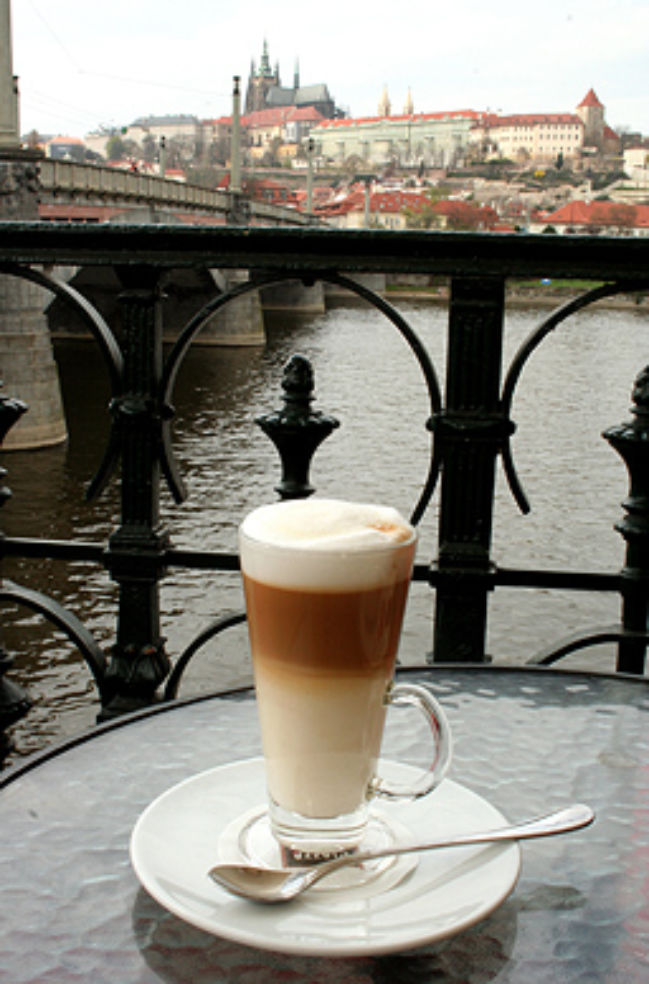 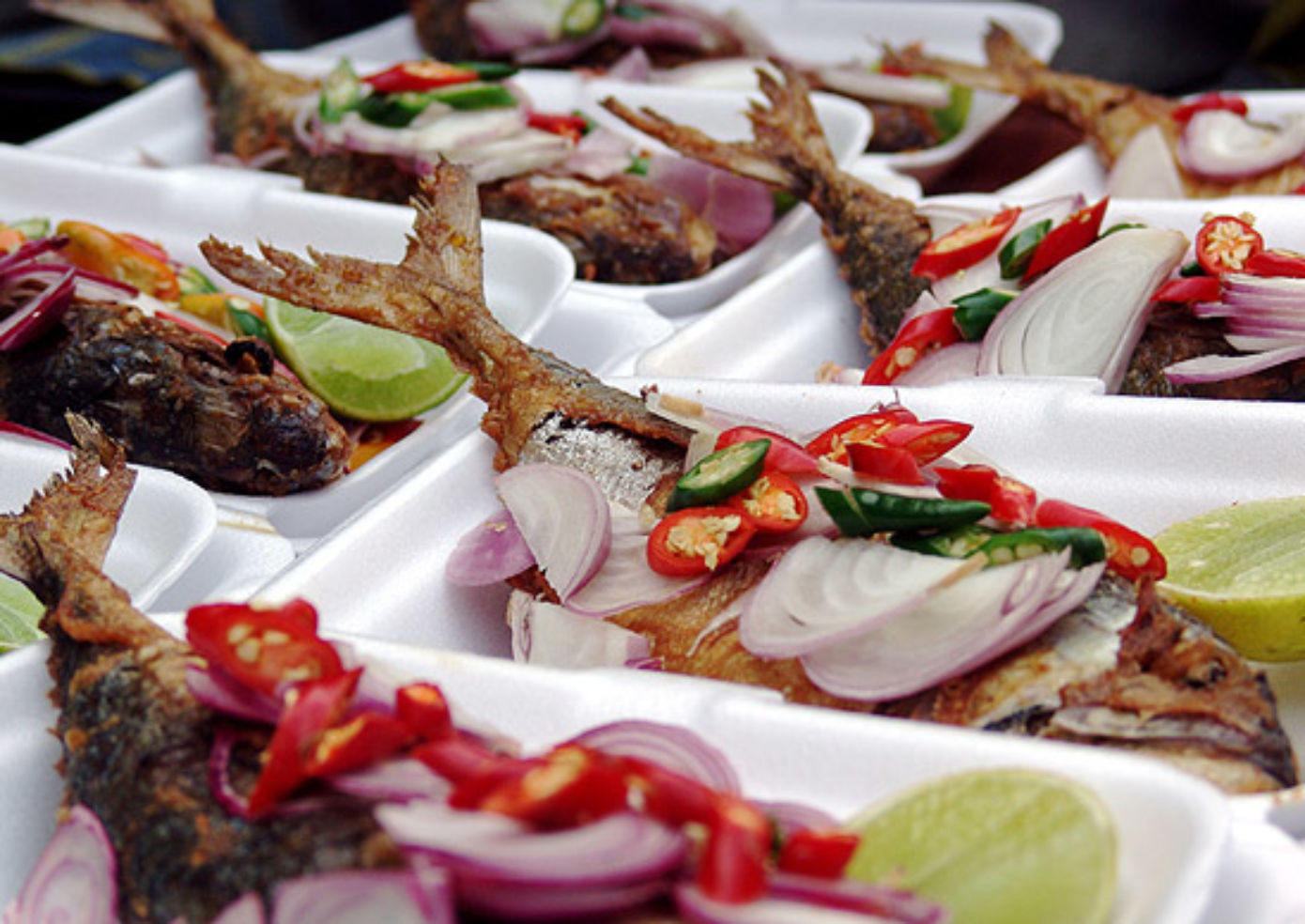 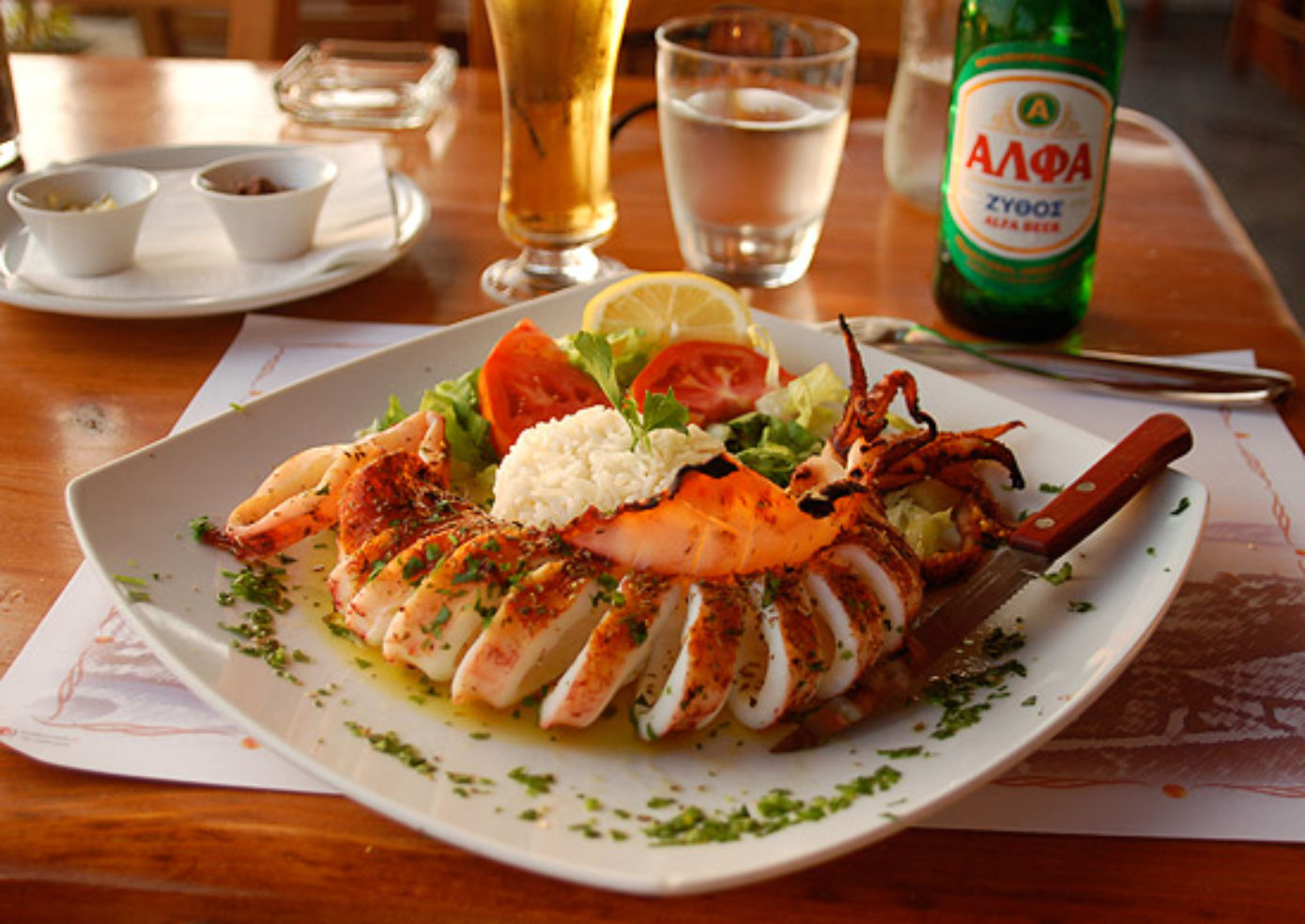 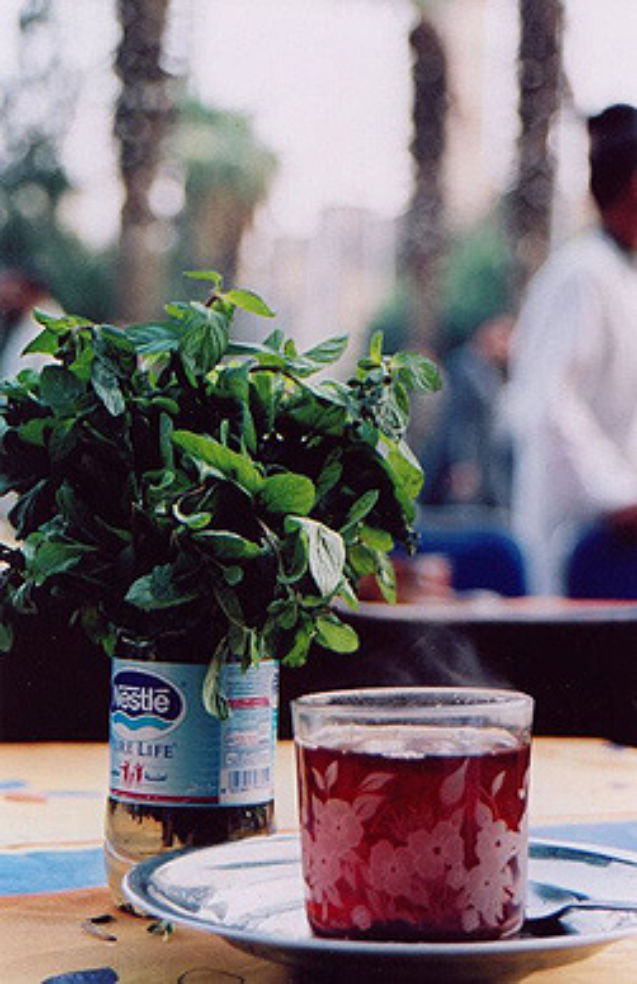 1 / 9 Photos
Zoom in—way in. Aubrey Dunnuck, of Bloomington, Ind., says she "took her sweet time" capturing the delicate chocolate shavings on her birthday cupcakes, which she shot on a hotel window ledge during a trip to Chicago—and it shows.
Courtesy adunnuck/myBudgetTravel
Don't center your subject. Joe Routon, of Haddonfield, N.J., took this shot of chicken wings and hot sauce at a Mexican restaurant in New Jersey. When composing the image, Joe moved the dipping sauce from the center to the upper left-hand corner of the photo to give it added impact.
Courtesy joe8211943/myBudgetTravel
Work with the light. Natural light is the key to an appetizing image, so ask to sit next to the window or outside. Harry van Gorkum, of Los Angeles, was the first customer of the day at this waterfront café in New Zealand, and he was able to capture the moment without "any lighting, because the clouds made the morning light flat.
Courtesy harryvg/myBudgetTravel
Look beyond the plate. Connie Hum, of New York City, was inspired by the bright colors of this scene, which she captured from the second floor of an Indian fruit and vegetable market in Panaji, Goa. "The woman's red sari is a great contrast to the yellow bananas she's surrounded by.
Courtesy conniehum/myBudgetTravel
Be picky with details. Cropping an image shows people where to look and creates a more compelling narrative. Janelle Cole Barry, of San Jose, Calif., took this photo of iced drinks in Guanajuato, Mexico. "I originally shot the whole storefront with the person ladling the drinks, but ultimately preferred the close-up of the colorful jars," she says.
Courtesy whimsyj/myBudgetTravel
Think vertically. Tall foods and drinks allow you to play with angles to make the subject appear more heroic. Heidi Shaker Luna, of Ladera Ranch, Calif., shot this foamy latte in a café in Prague. She writes, "I focused on the latte and let the castle and bridge in the background get slightly out of focus to give it a dreamy appearance.
Courtesy egyptianheidi/myBudgetTravel
Embrace fuzziness. Resist the urge to make everything in the frame clean and crisp; a blurry foreground can actually look more artistic. John Eiberger, of Chicago, captured this shot of whole fried fish covered in red onions and sliced chiles in Thailand.
Courtesy Juan3000/myBudgetTravel
Clear away the clutter. Lynn Farrell, of Scottsdale, Ariz., shot this plate of grilled calamari in a restaurant outside of Mykonos, on a hill overlooking the sea. There are enough elements—like the Greek beer bottle and rustic paper place mat—to set the scene, but not so many that the table looks messy.
Courtesy azlynn/myBudgetTravel
Capture a lost-in-translation moment. The beauty of this picture isn't so much the image itself, but the anecdote it encapsulates. Wendy Dreaney, of Bremerton, Wash., took this photo at an outdoor café in Cairo. "My friend from Georgia asked, in her classic Southern drawl, for a tea with mint, and this is what she got!" she explains.
Courtesy wendydreaney/myBudgetTravel

Improve your shots in a snap with our nine tips, gleaned from some of the best photographers we know&mdash;our readers!