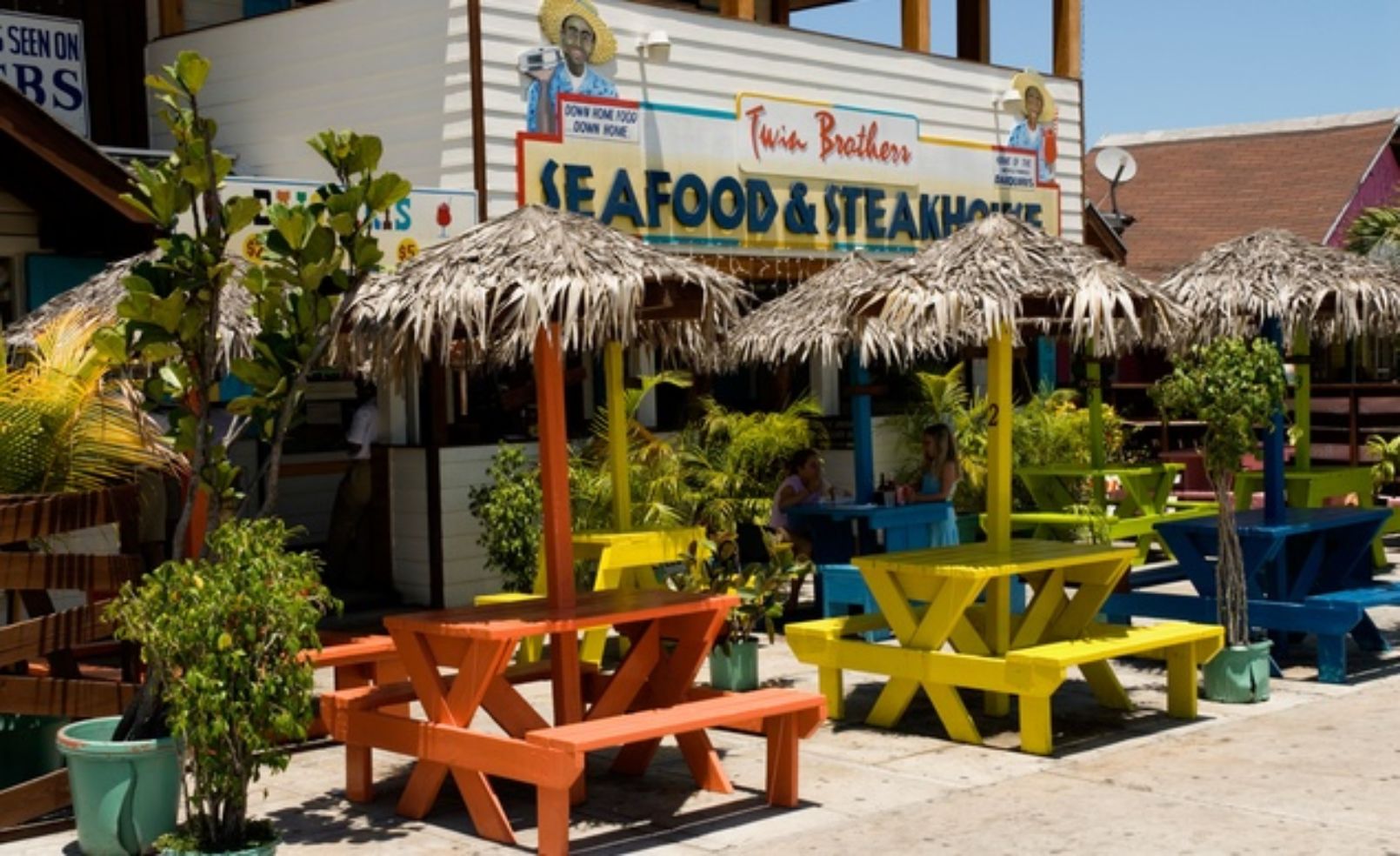 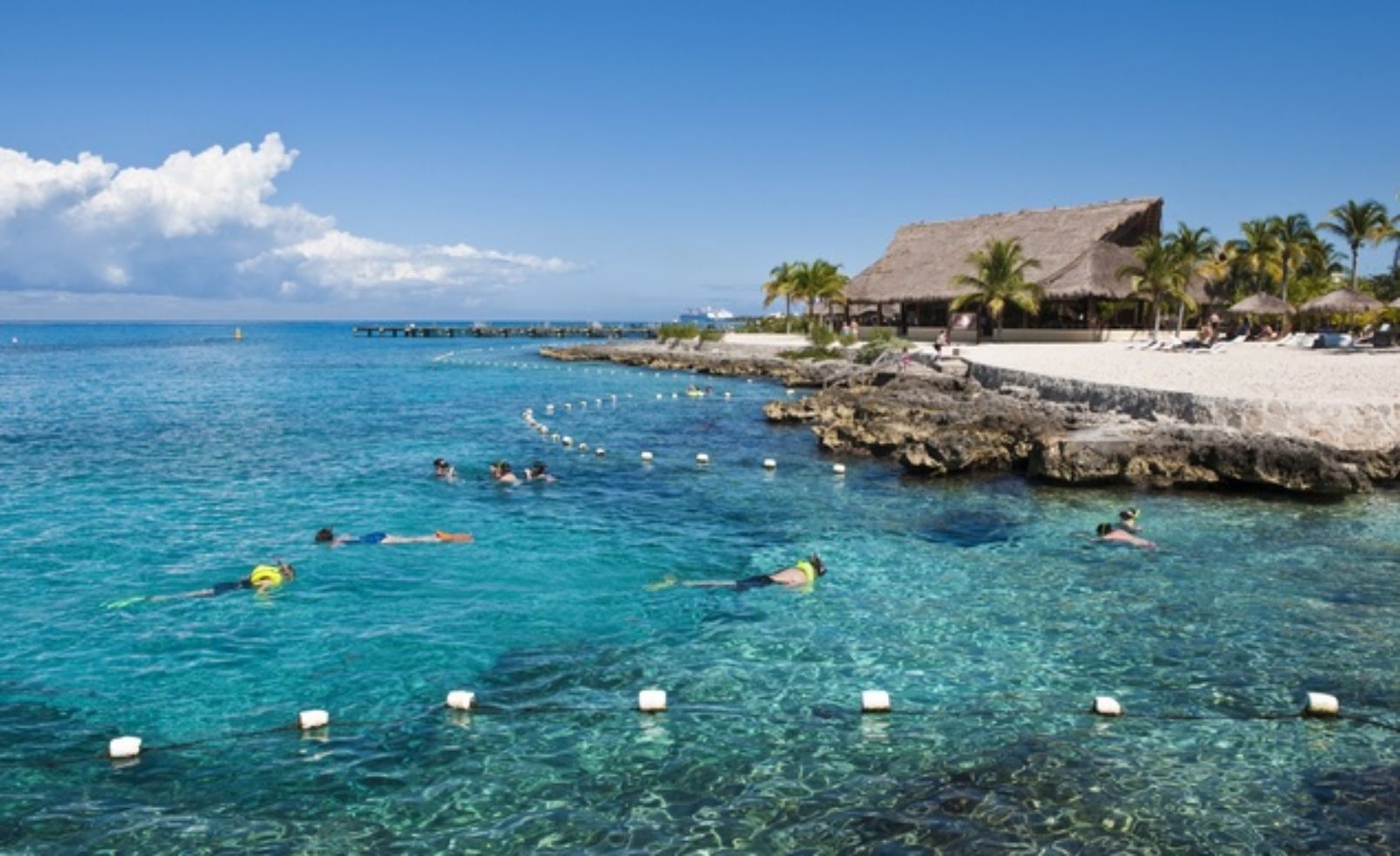 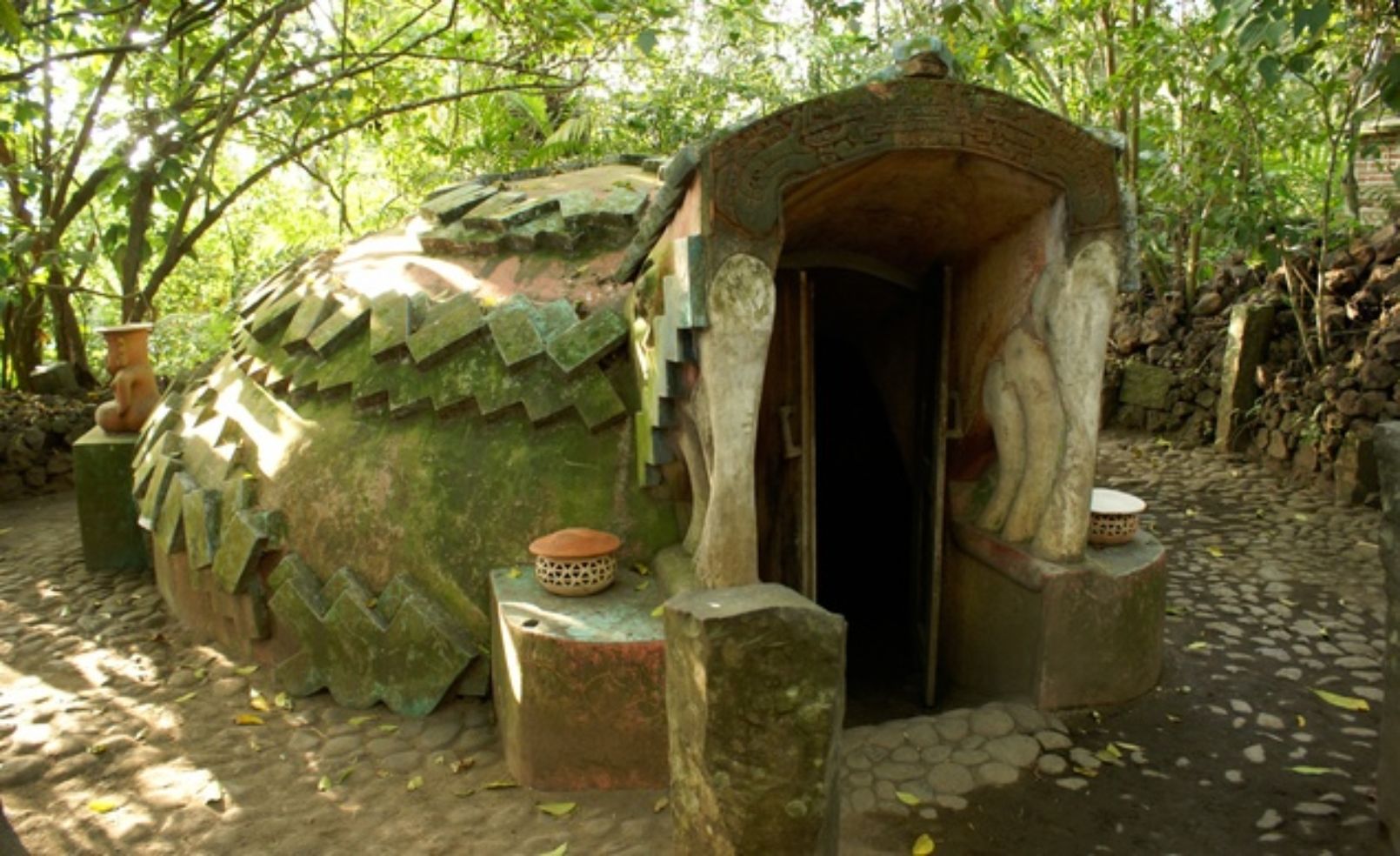 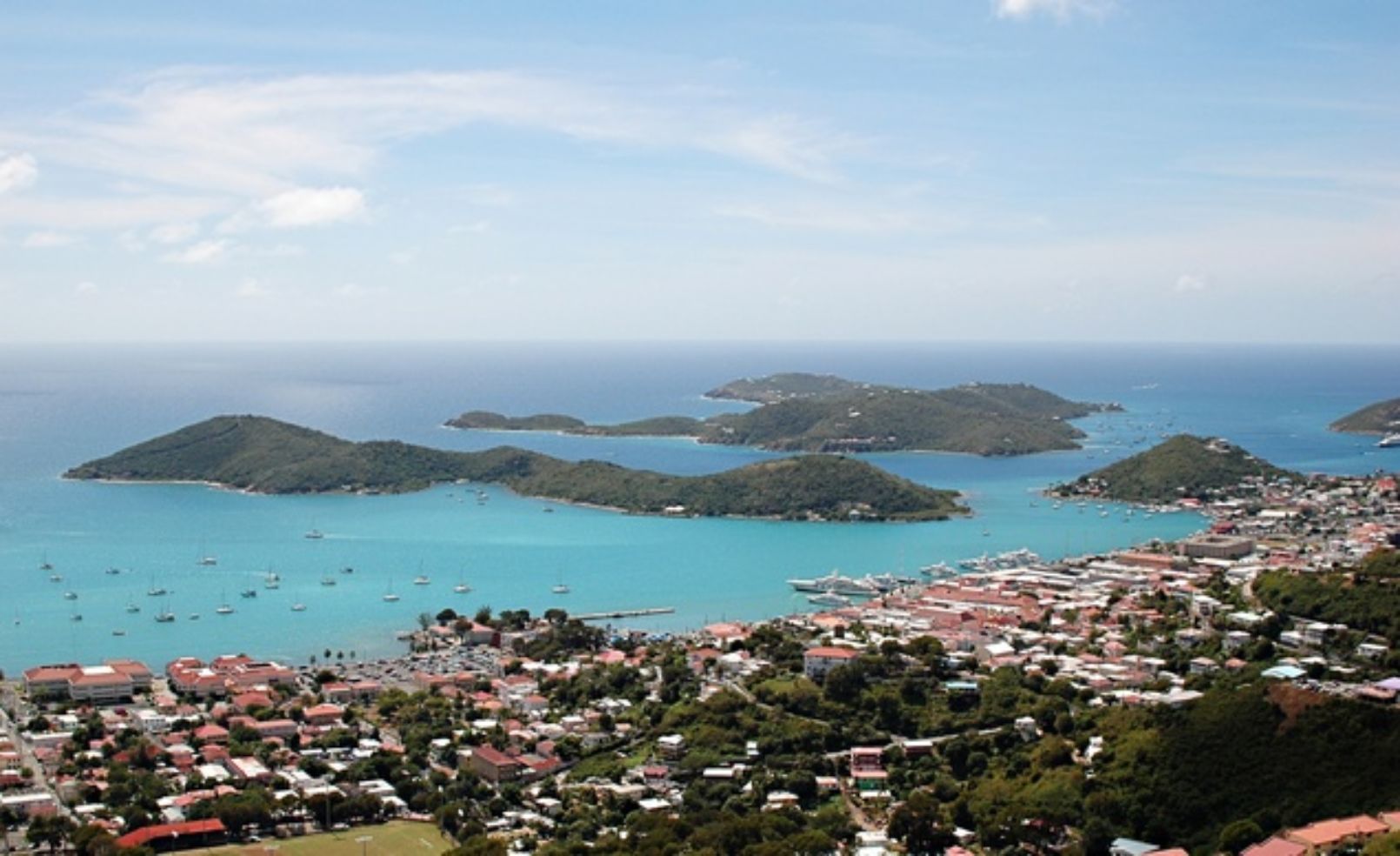 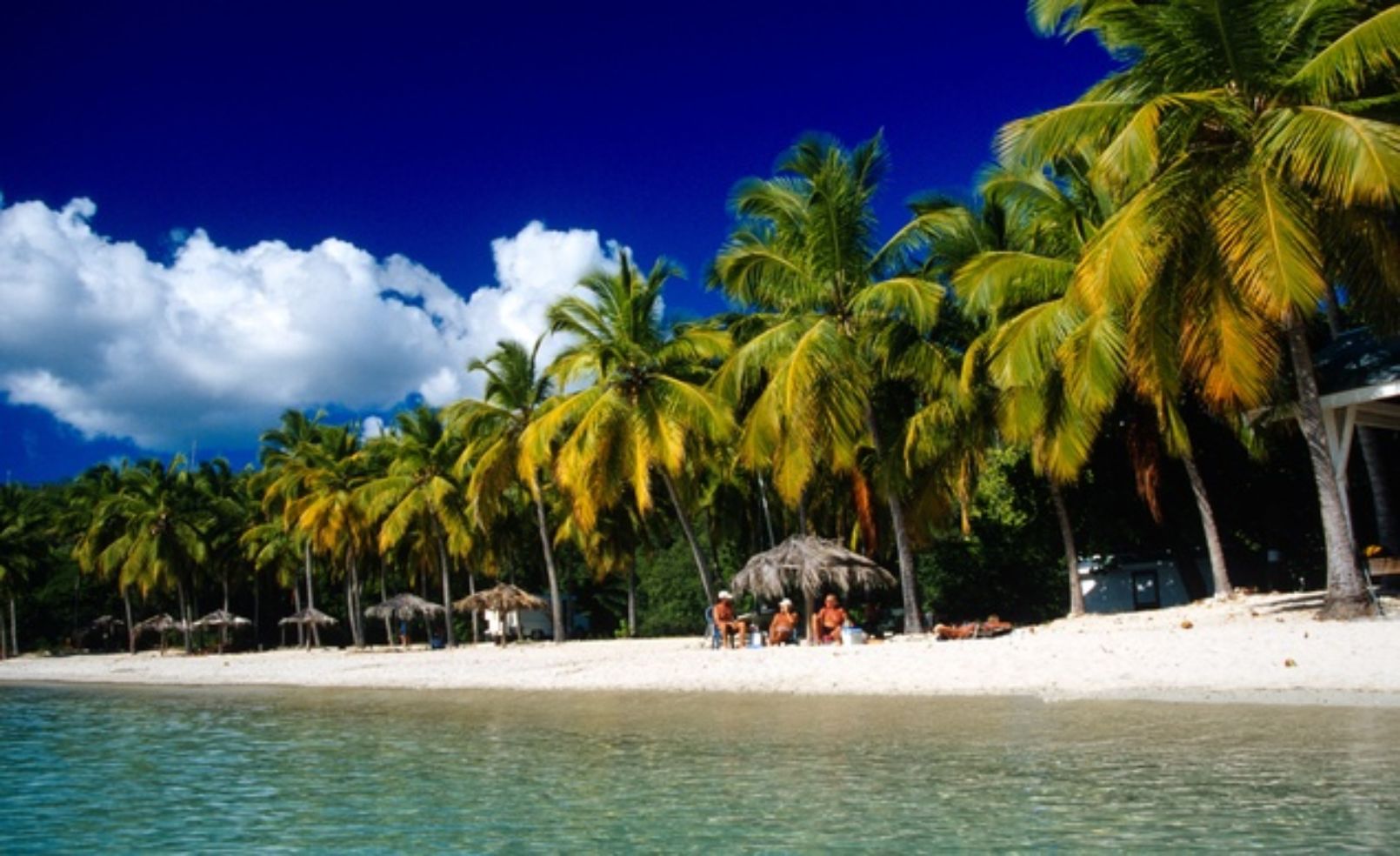 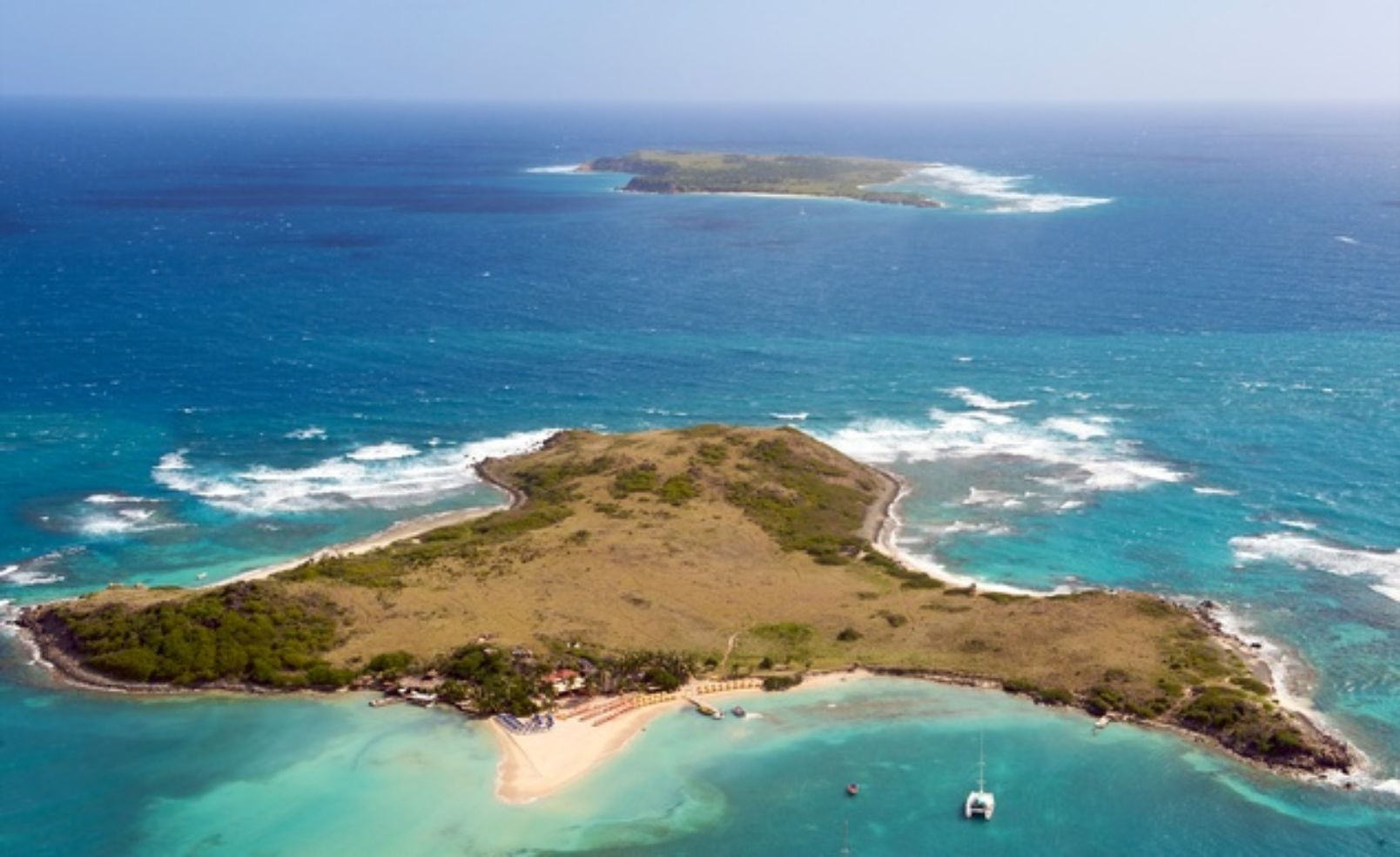 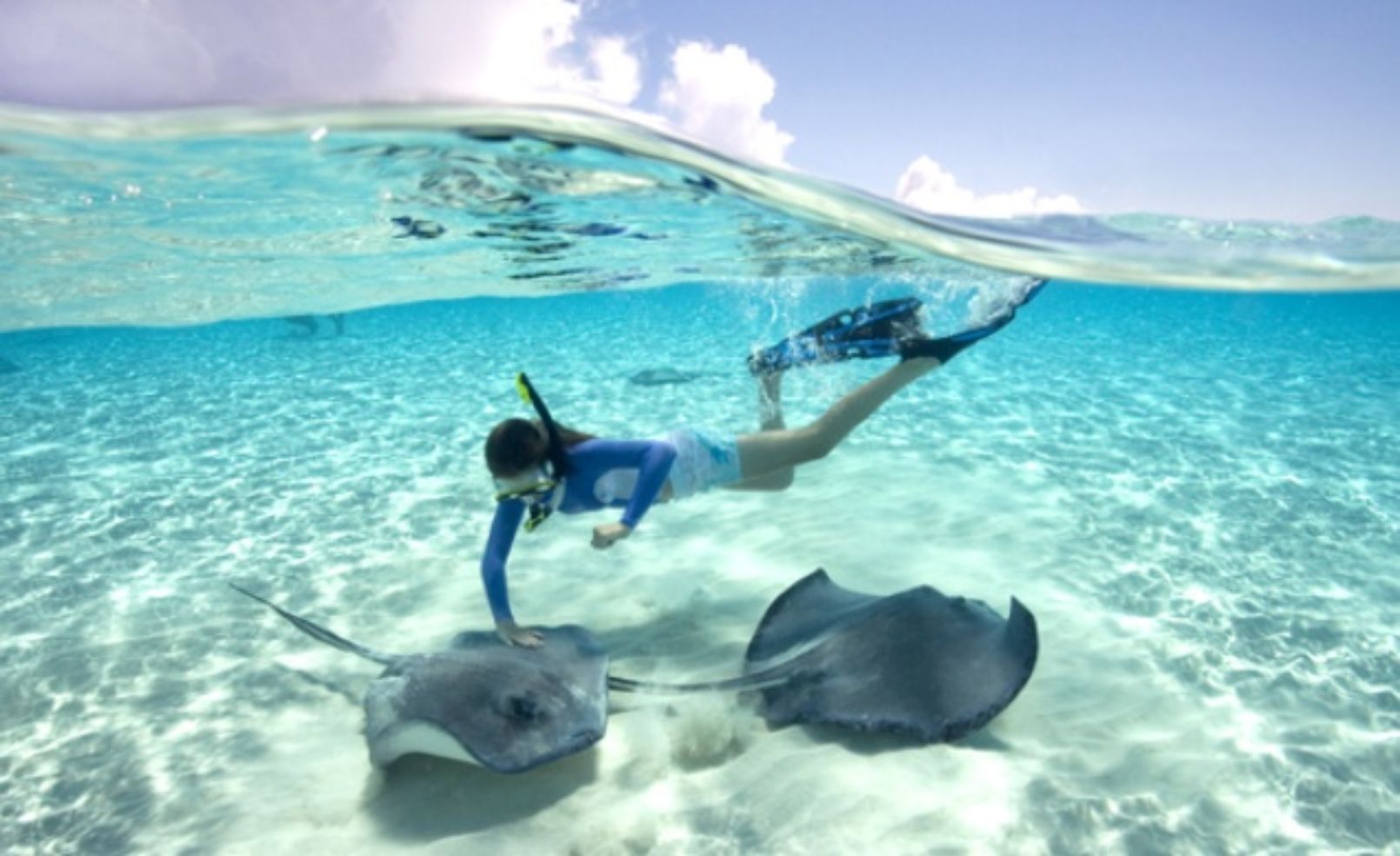 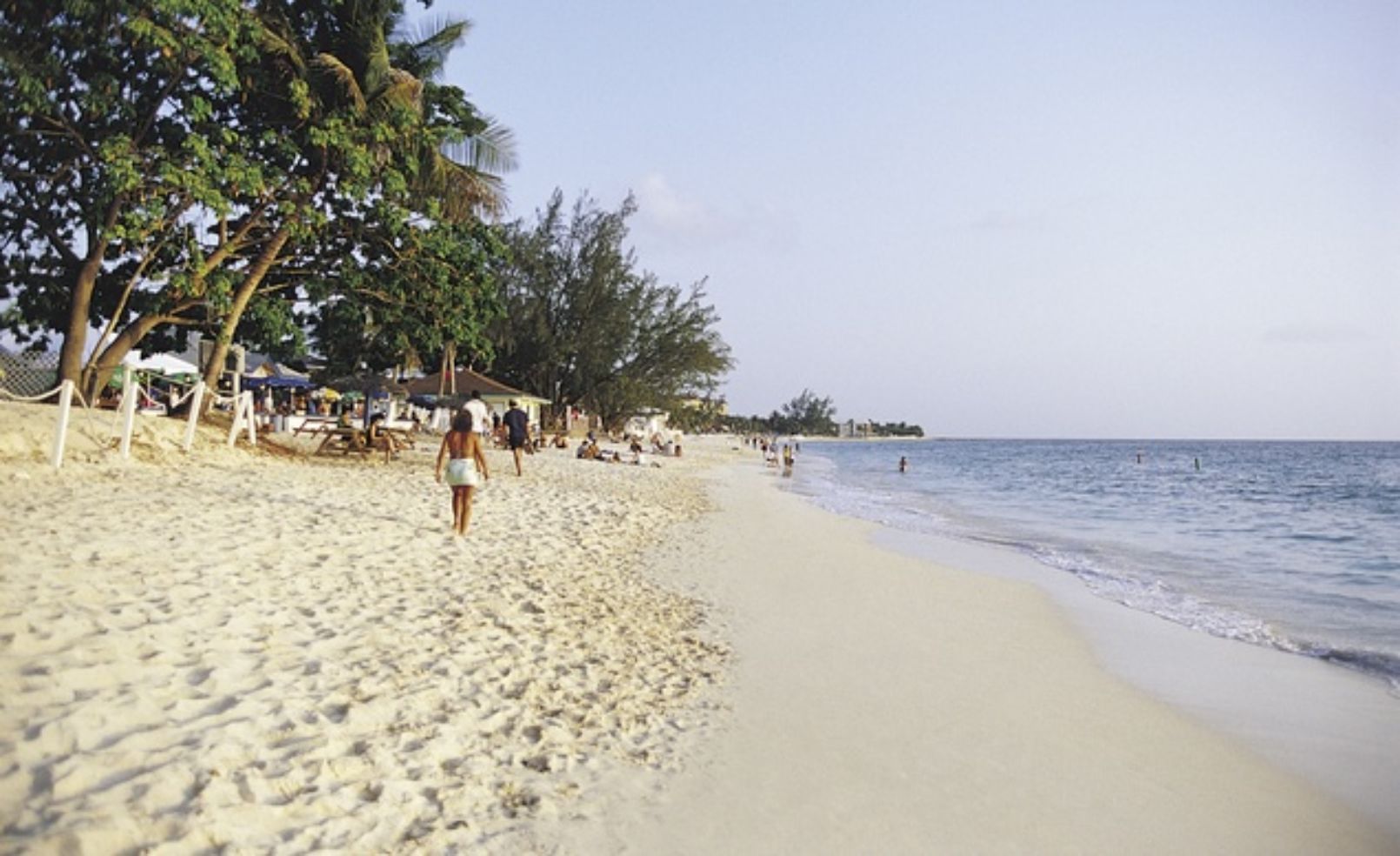 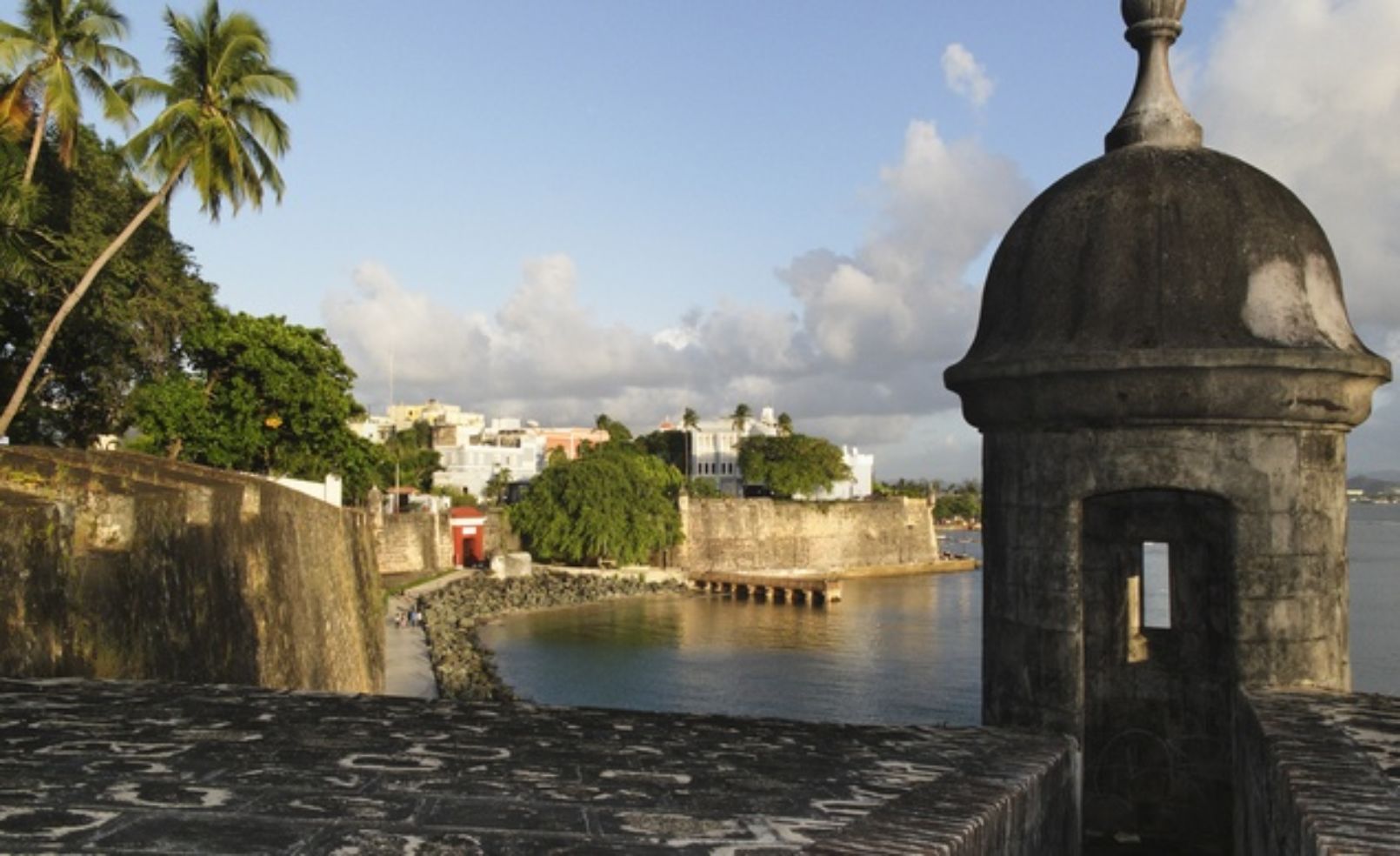 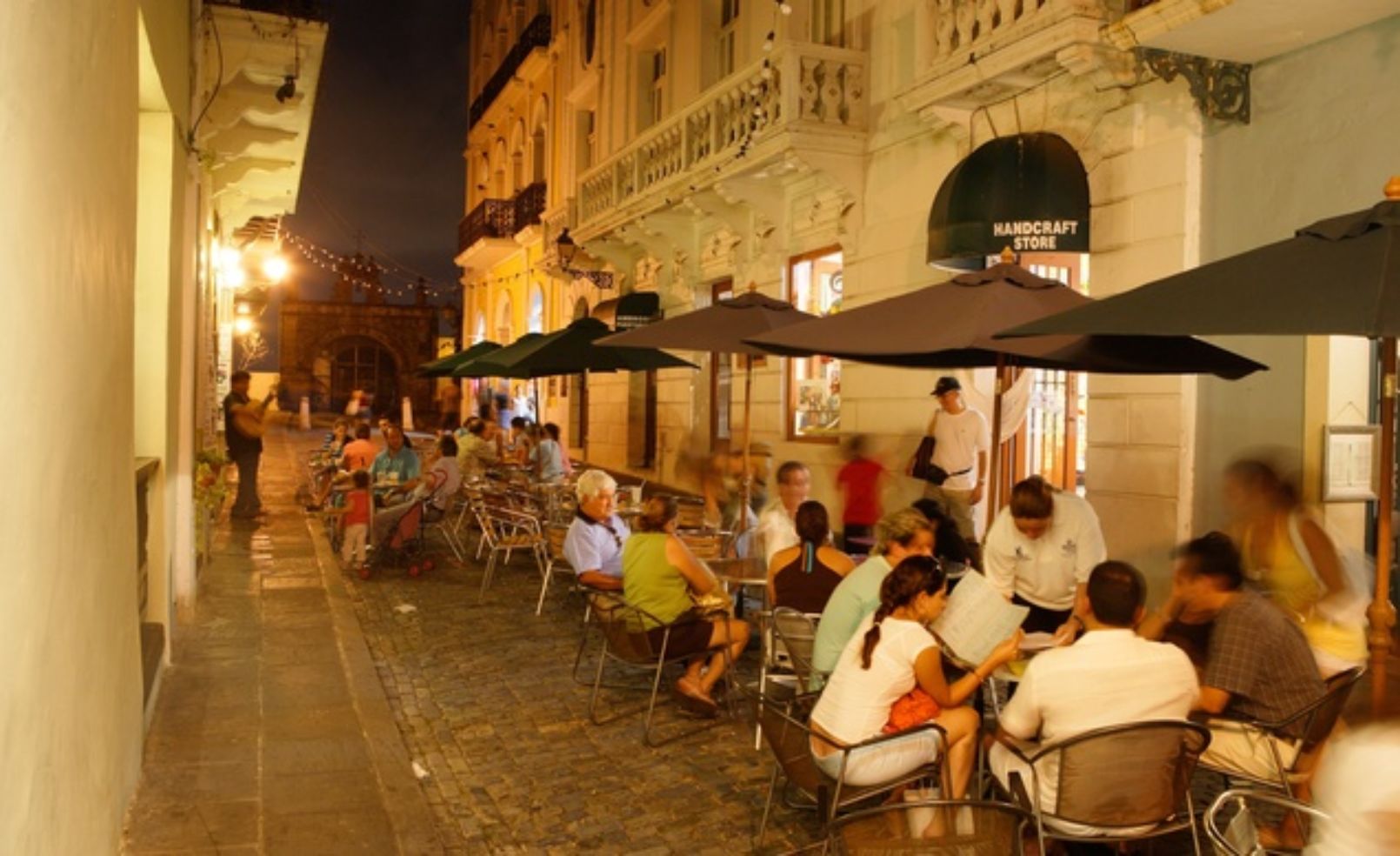 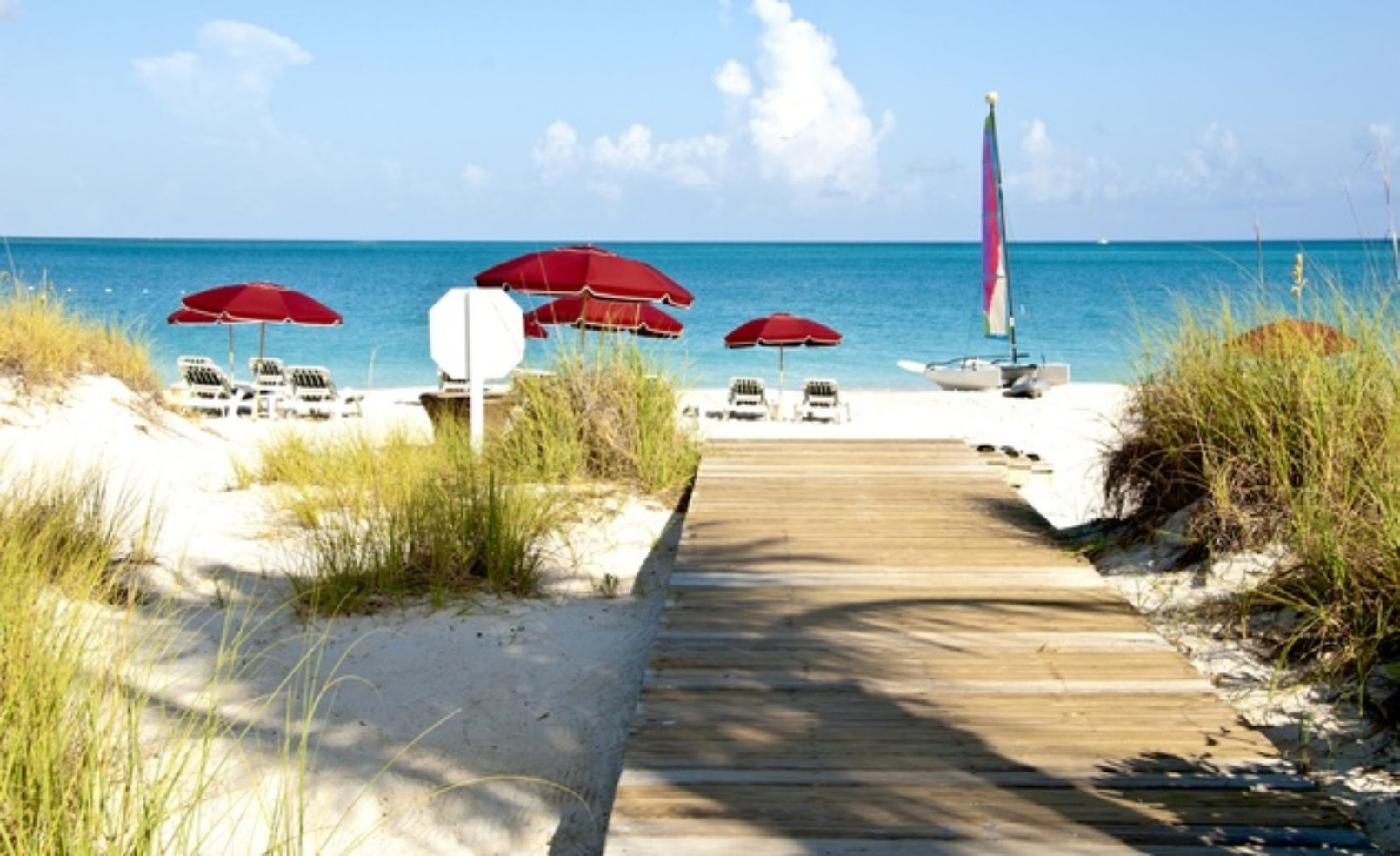 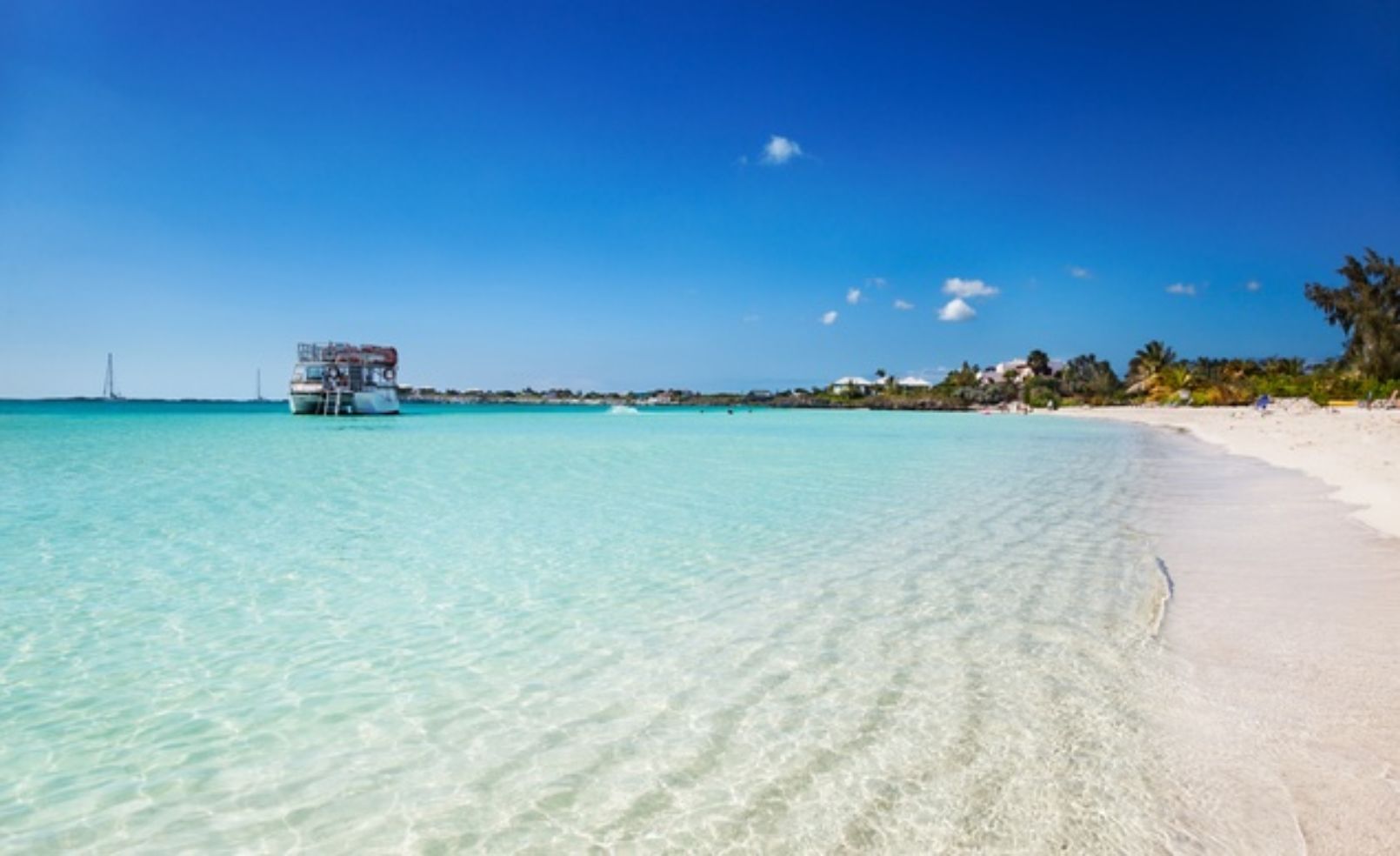 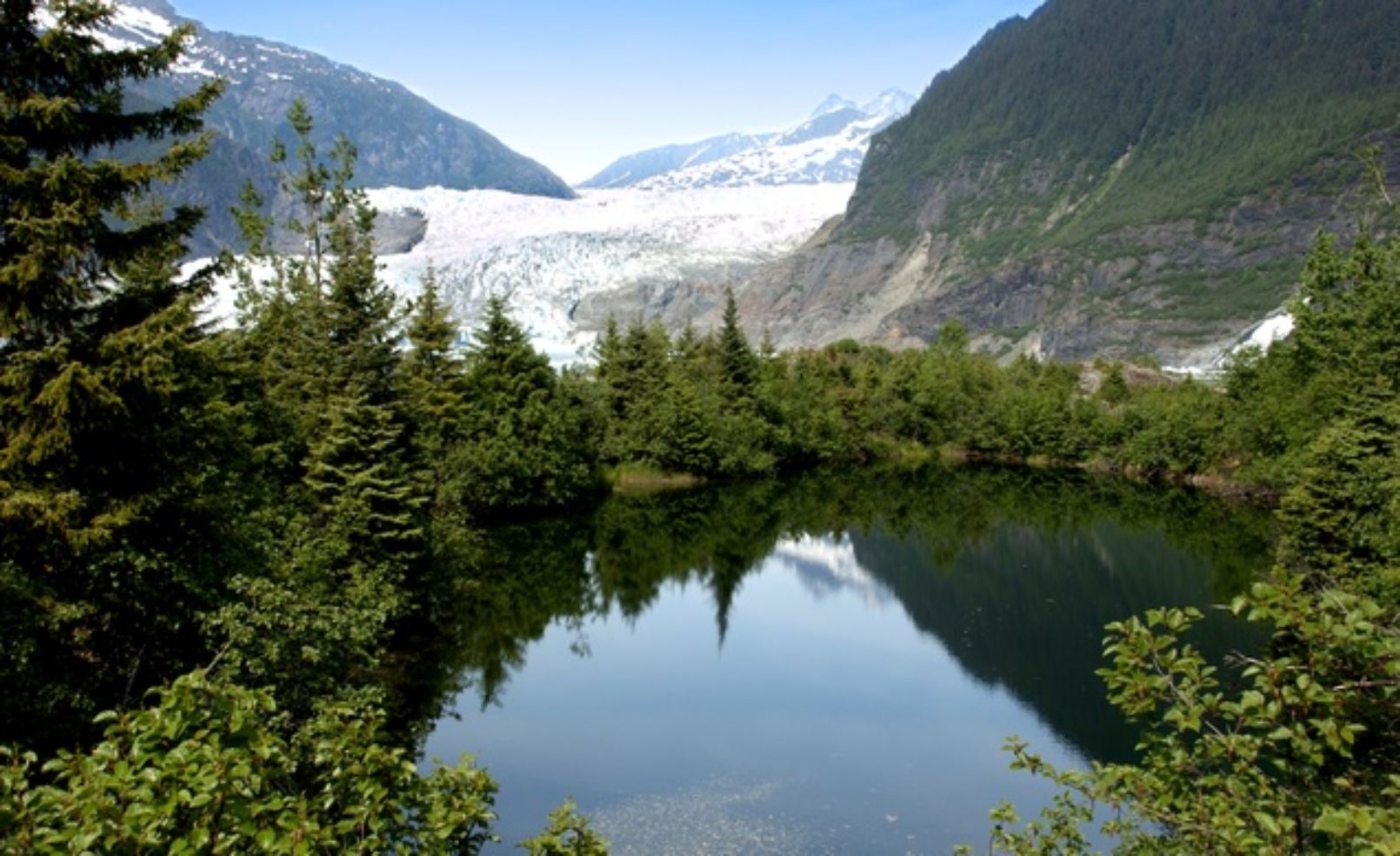 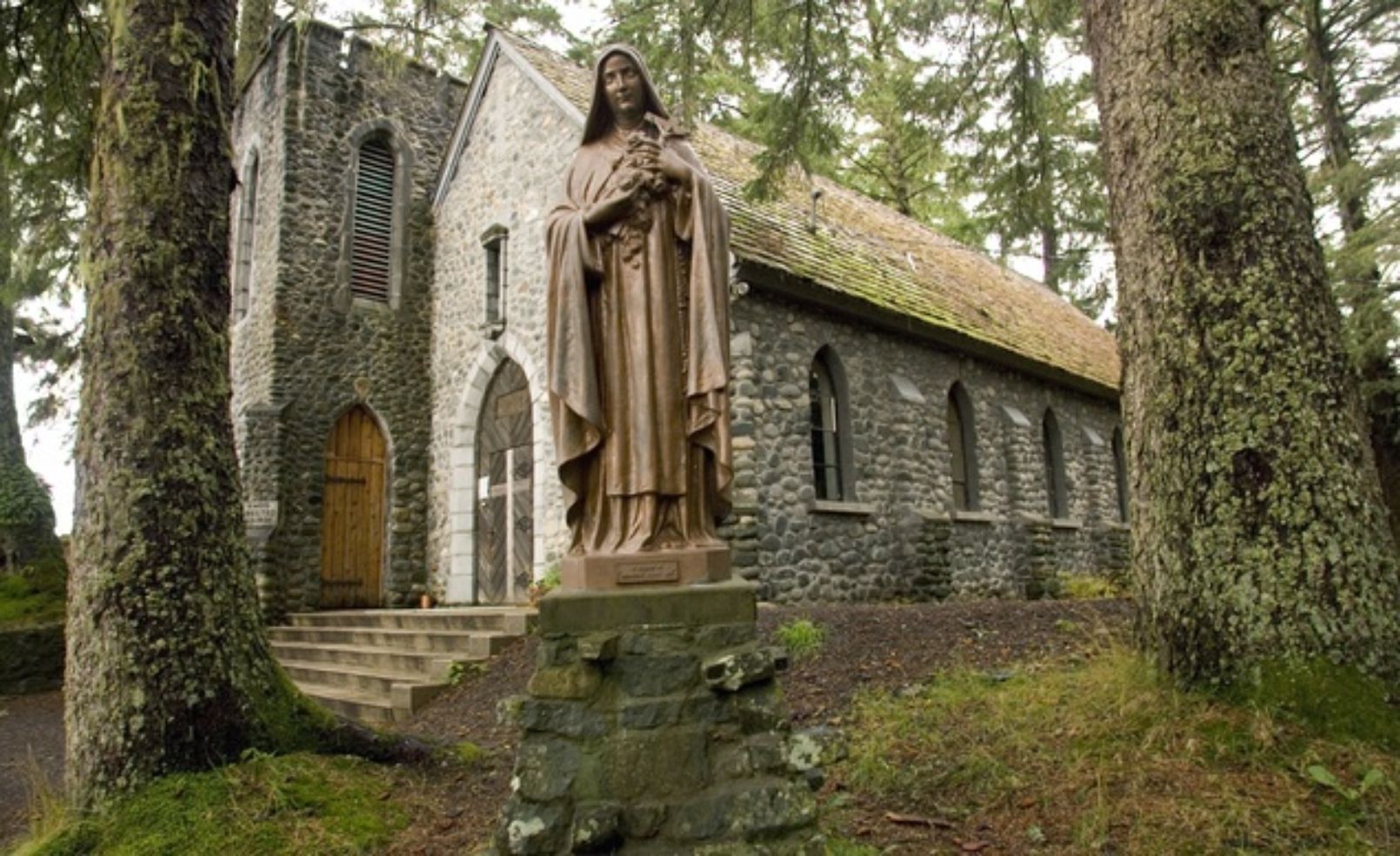 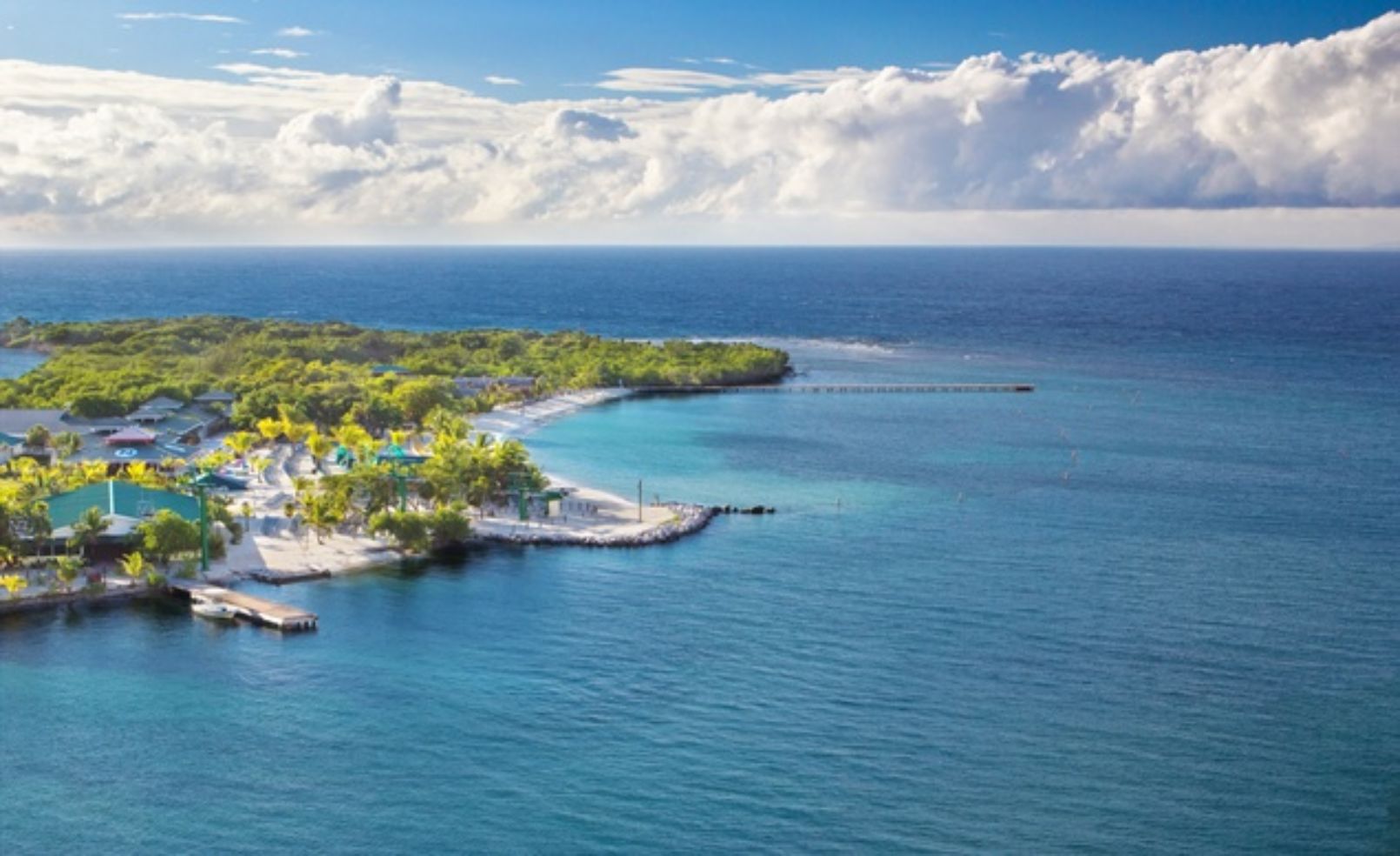 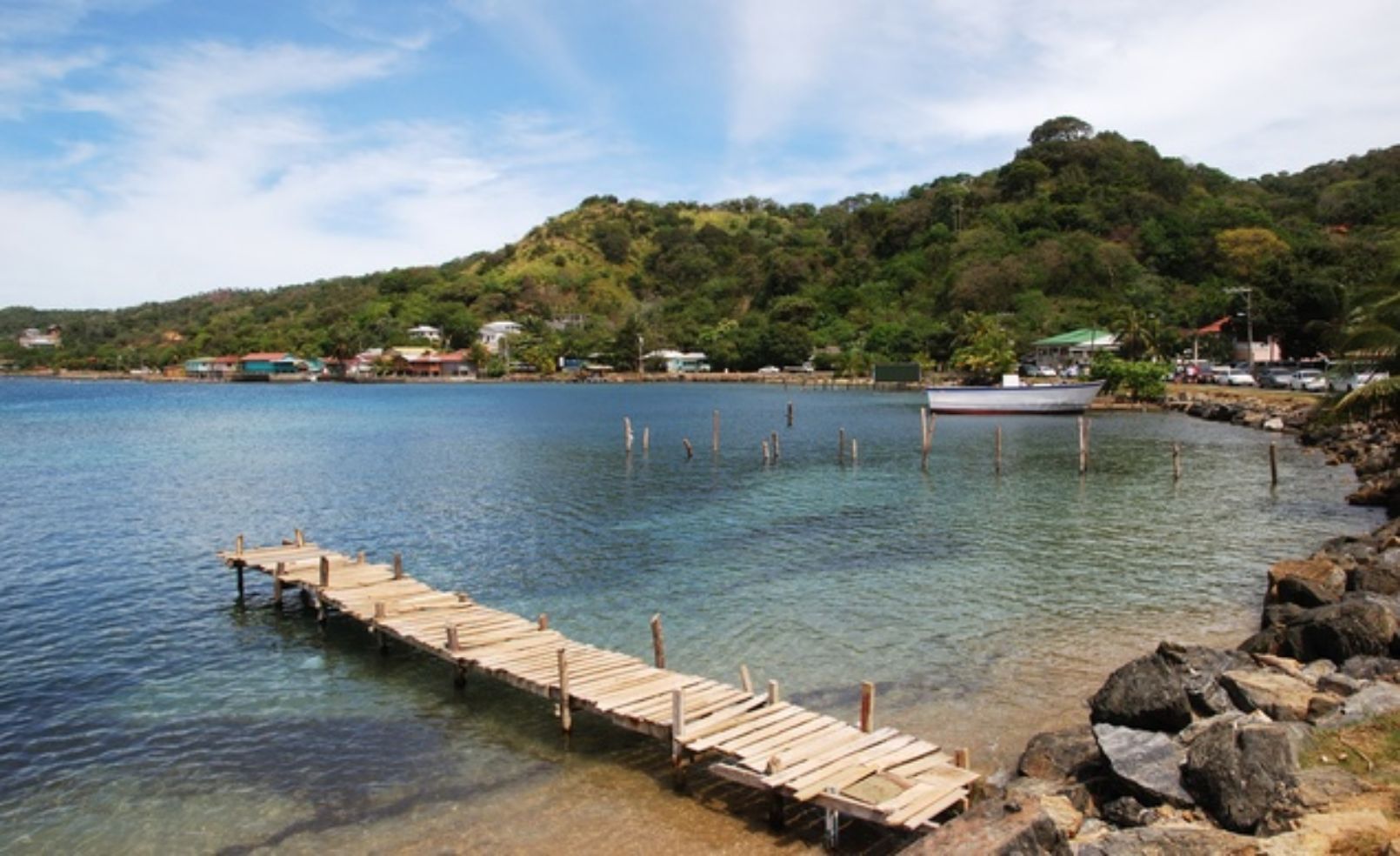 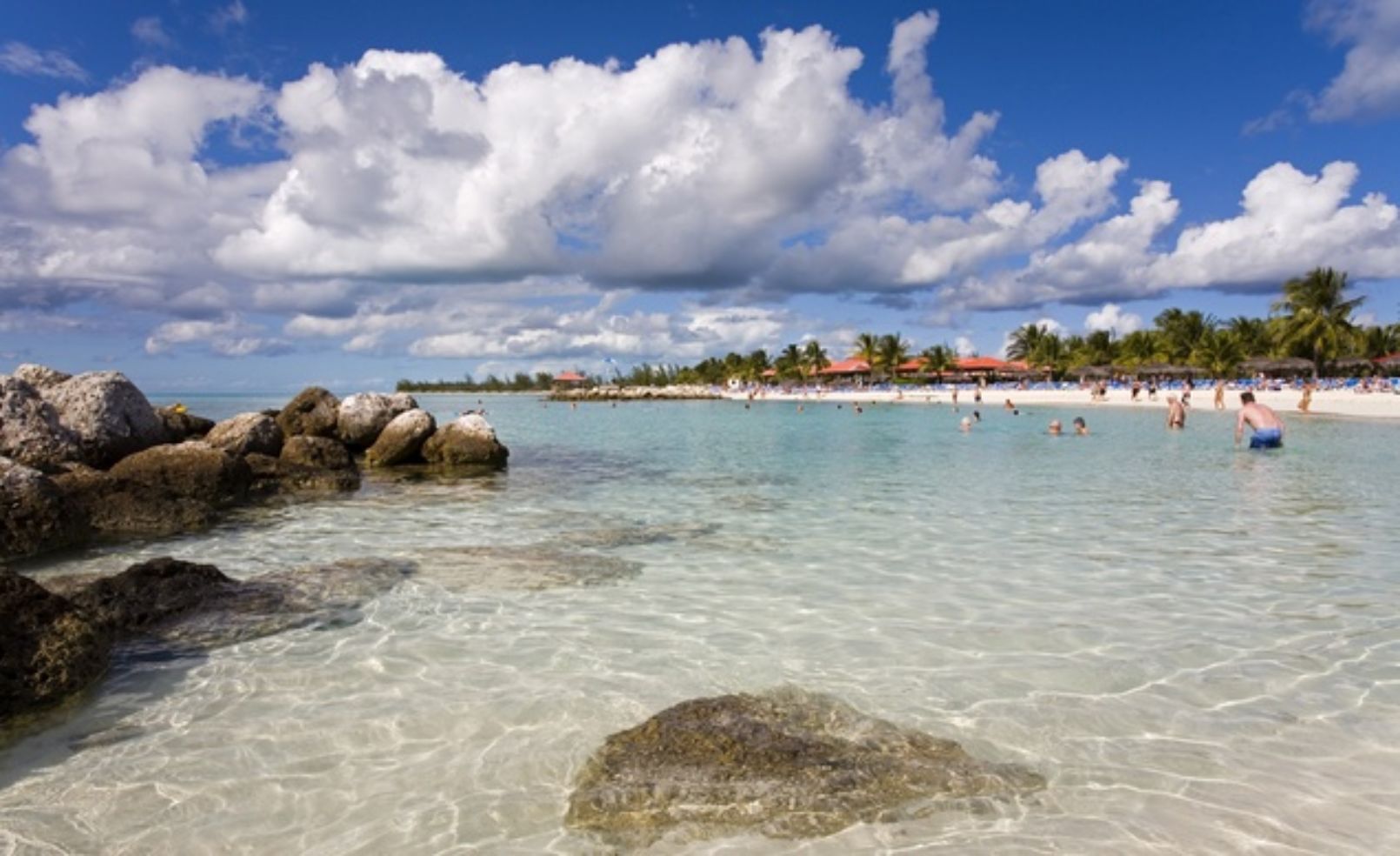 1 / 19 Photos
#1 Nassau, Bahamas. The Bahamas are usually the first or last stop on an eastern Caribbean cruise (even though the archipelago is technically in the Atlantic). Two of the region's ports made the list for the top ten most visited ports in 2011, including the capital, Nassau. The city has hundreds of colorful townhouses like the ones shown here.
If you'd rather mingle with locals than join the crowd heading to Senor Frog's, take the Number 10 Jitney to Arawak Cay, where you'll find several stands serving up fried seafood.

#2 Cozumel, Mexico. Cozumel, an island off the coast of the Yucatan Peninsula, offers countless snorkeling and water-based activities, as well as gorgeous beaches: Corona ads are often shot here.

Can you stand the heat? If so, while you're on Cozumel consider booking a Mayan Steam Lodge/Temazcal experience—a spiritual sauna-like ceremony that includes native rituals. The experience takes place in a small building such as the one shown above.

#3 Charlotte Amalie, St. Thomas, U.S. Virgin Islands. If you're on an eastern Caribbean cruise, you'll probably stop in St. Thomas. A Mecca for duty-free shopping, the island's Charlotte Amalie port has plenty of jewelry, perfume and electronics stores; check prices at a few shops before you buy to ensure the best deal.

While everyone else on your ship heads for the famed Magens Bay beach, pick up some groceries at Crown Bay Marina for a picnic lunch and catch a ferry to quiet, scenic Water Island, sometimes considered the fourth Virgin Island.

#4 Philipsburg, St. Maarten / St. Martin. One island, two cultures: With portions settled by the French and the Dutch, the island is one of the smallest to be governed by two countries (don't worry, though, almost everyone speaks English). Philipsburg, on the Dutch side rivals St. Thomas for duty-free shopping.
If you don't want to join the crowds breathing jet fumes at Maho Beach near Philipsburg, take a short cab ride to French Cul-de-Sac, where you can catch a ferry to Pinel Island. The uninhabited island off St. Martin has several restaurants where you can rent beach chairs, have drinks, and go snorkeling.

#5 Grand Cayman, Cayman Islands. Grand Cayman is one of the few places where you can see the world's most endangered iguana, the blue iguana, not to mention stingrays at Stingray City.

If you like Jimmy Buffet music, catch the Grand Cayman's resident beach bum, the Barefoot Man (in real life, George Nowak). He plays most Tuesdays and Thursdays at the Reef Resort on the island's East End.

#6 San Juan, Puerto Rico. It's hard to escape history in Puerto Rico; its capital, San Juan, dates back to the 16th century. Above, the wall of the old city abuts the sea.

Puerto Rico's cuisine is infused with unique Latin flavors that you'd be hard-pressed to find elsewhere in the Caribbean. Old Town is filled with street cafes such as the one shown, where folks gather in the evening.

#7 Grand Turk, Turks & Caicos. Although technically in the Atlantic Ocean instead of the Caribbean, the island chain of Turks & Caicos has glorious sand beaches (such as the one called Grace Bay, above) and turquoise skies.

While luxury vacationers flock to Providenciales and celebrities such as Bruce Willis, Christie Brinkley, and Keith Richards have homes on Parrot Cay, Grand Turk has become the country's main cruising center.
Jo Ann Snover/Dreamstime
#8 Juneau, Alaska. An Inside Passage cruise appears on many bucket lists, and no wonder. The state's scenery, particularly its magnificent glacier- and wildlife-viewing opportunities, are unparalleled.

Once you get out of downtown Juneau, cruise ship crowds disappear, or at least it feels that way. With hiking trails and a stone labyrinth garden, the Shrine of St. Therese, on a peninsula about a 20-minute drive from Juneau (take a taxi), is a reflective place to commune with nature.

#9 Roatan, Honduras. The Bay Islands, which lie about an hour north of the Honduras mainland, have become a major attraction for cruise ships, which come for the area's colorful fish and clear, warm waters. Roatan has become the center of commercial development for the islands.

The coastline along Coxen Hole town, the capital of Roatan Island.

#10 Princess Cays, Bahamas. Eleuthera, one of the Out Islands, is the other Bahamas port that made the top ten, coming in at number ten on the list. Here, you can swim and sunbathe at private beaches and resorts.
Robert Harding Picture Library / SuperStock

A year's worth of cruise data reveals the most visited cruise ports on earth. Fortunately, there are hidden attractions to be enjoyed in each one them. Here's how you can follow the wisdom of the cruising crowds—without having to spend all of your time with them.