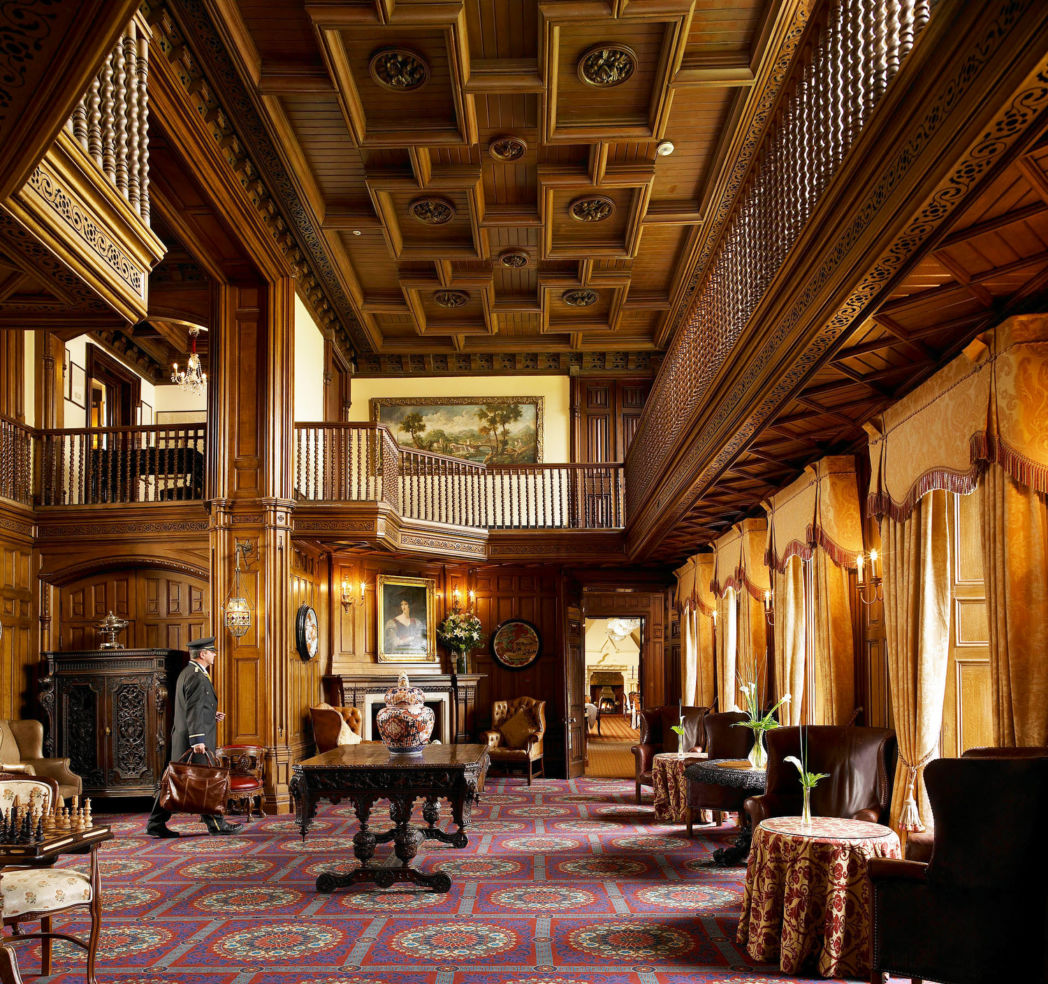 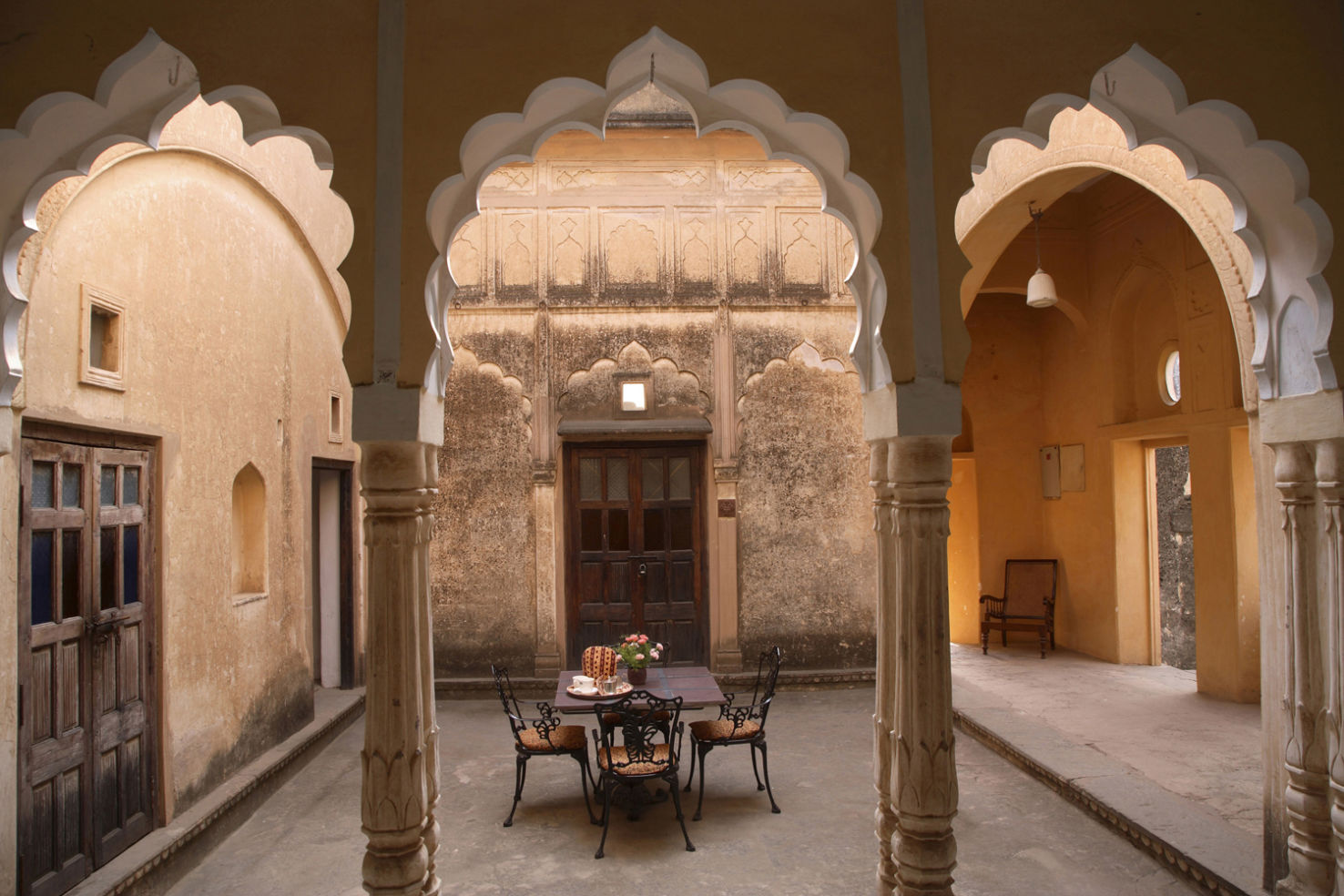 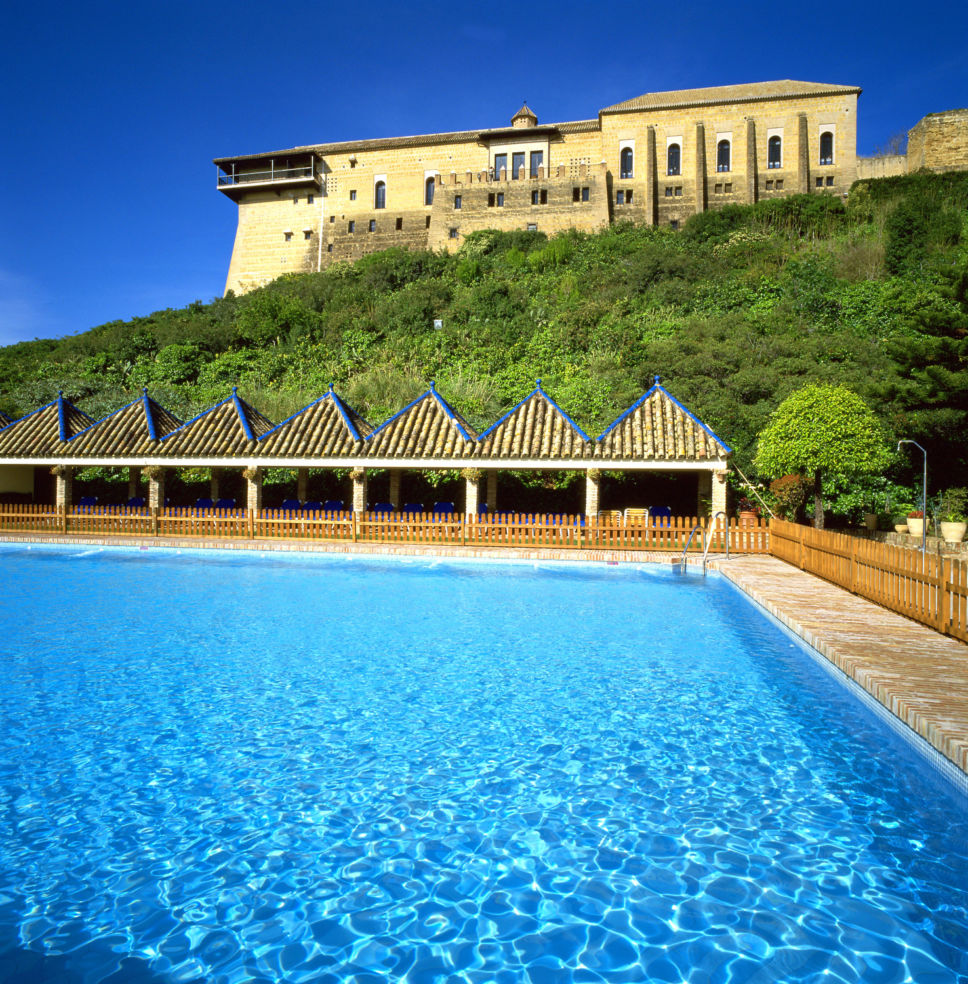 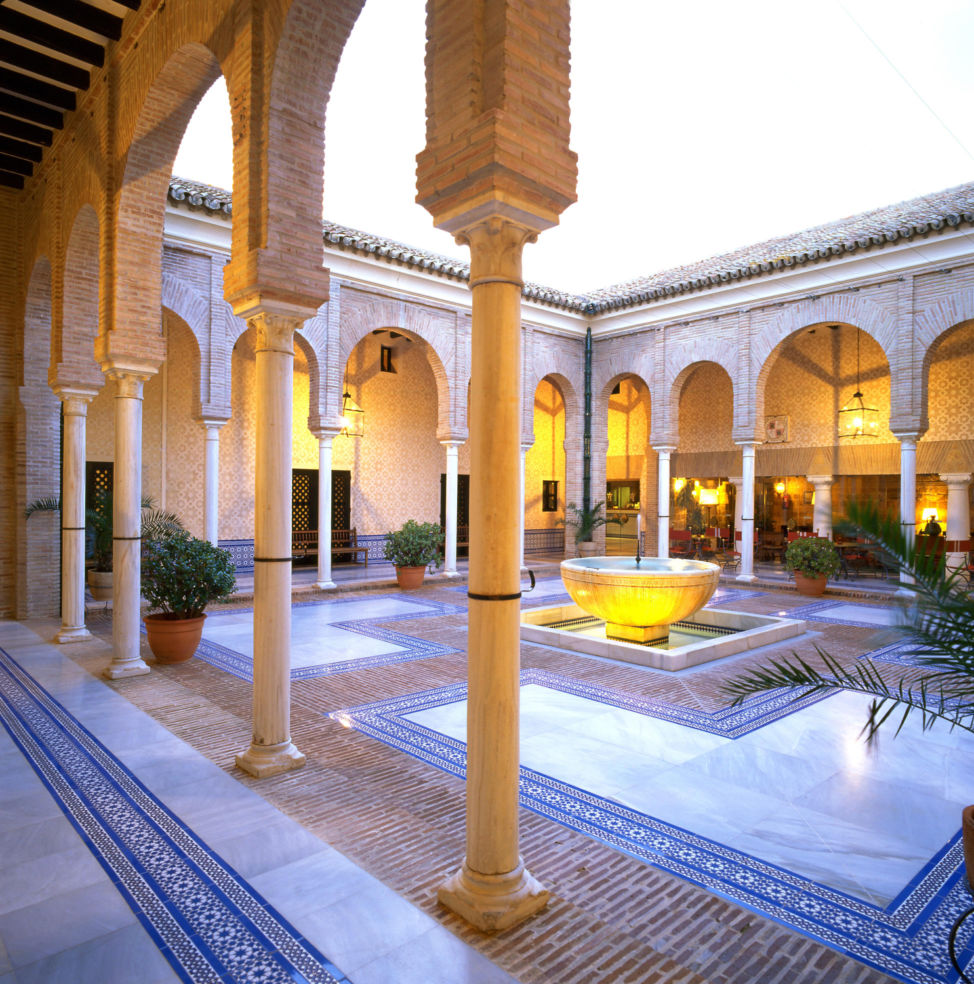 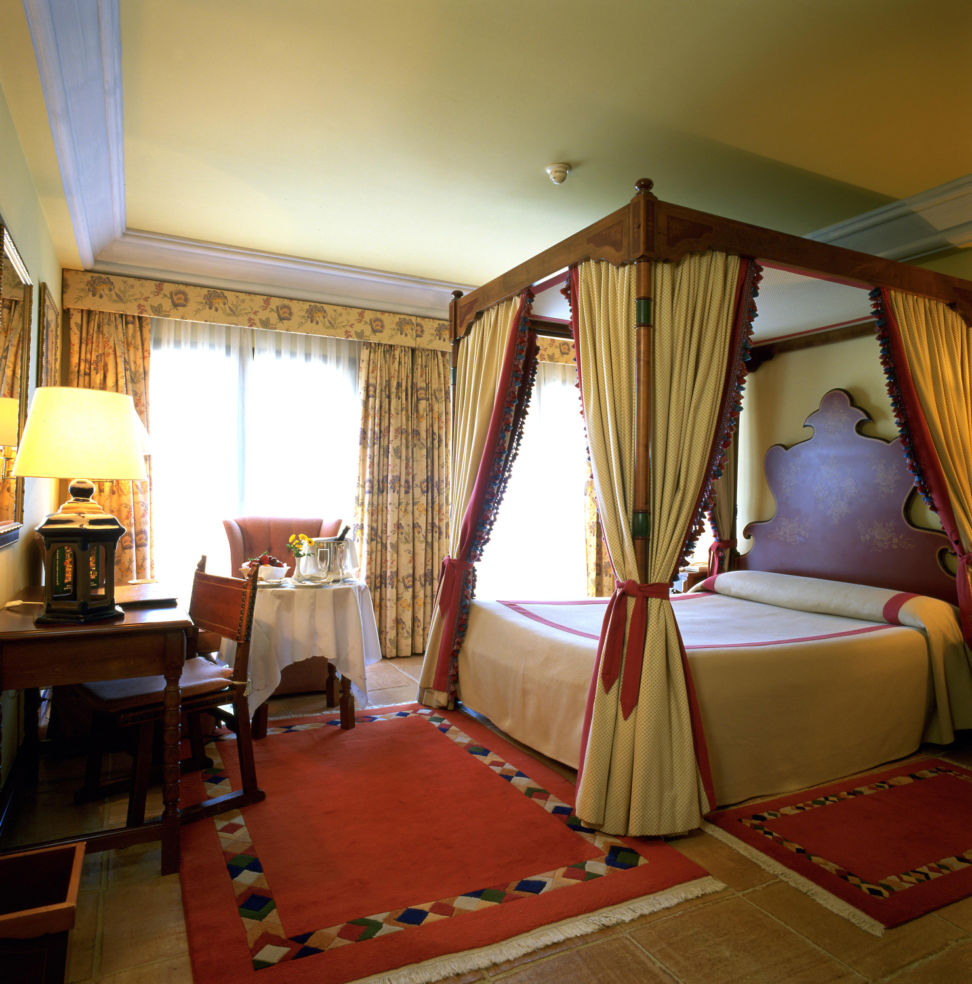 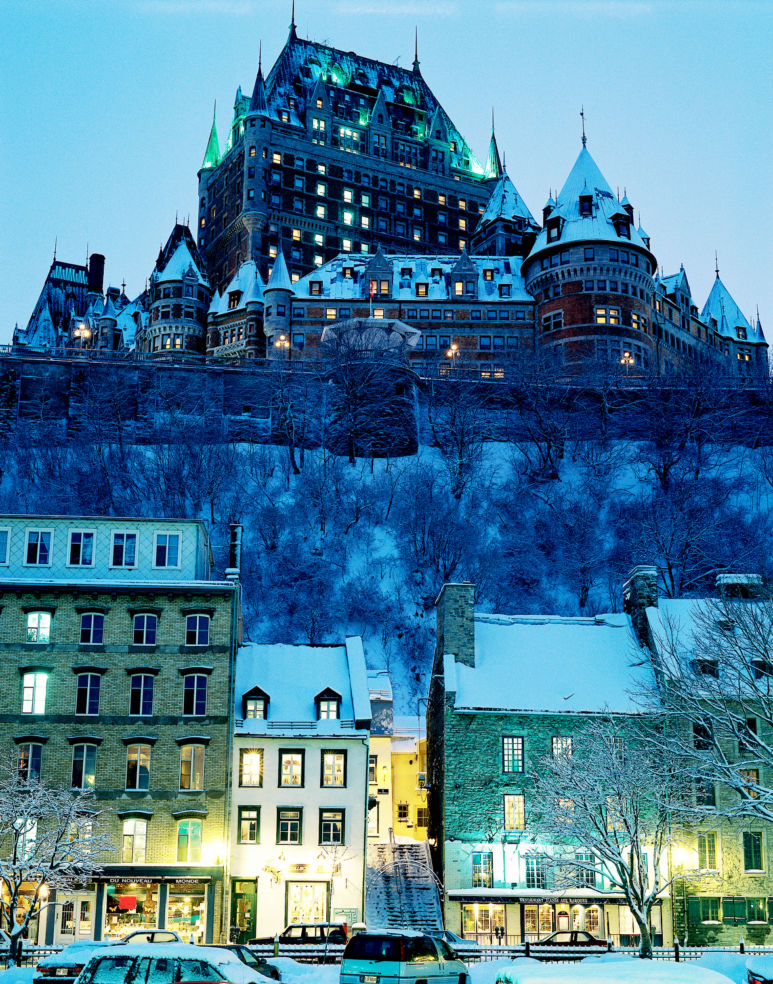 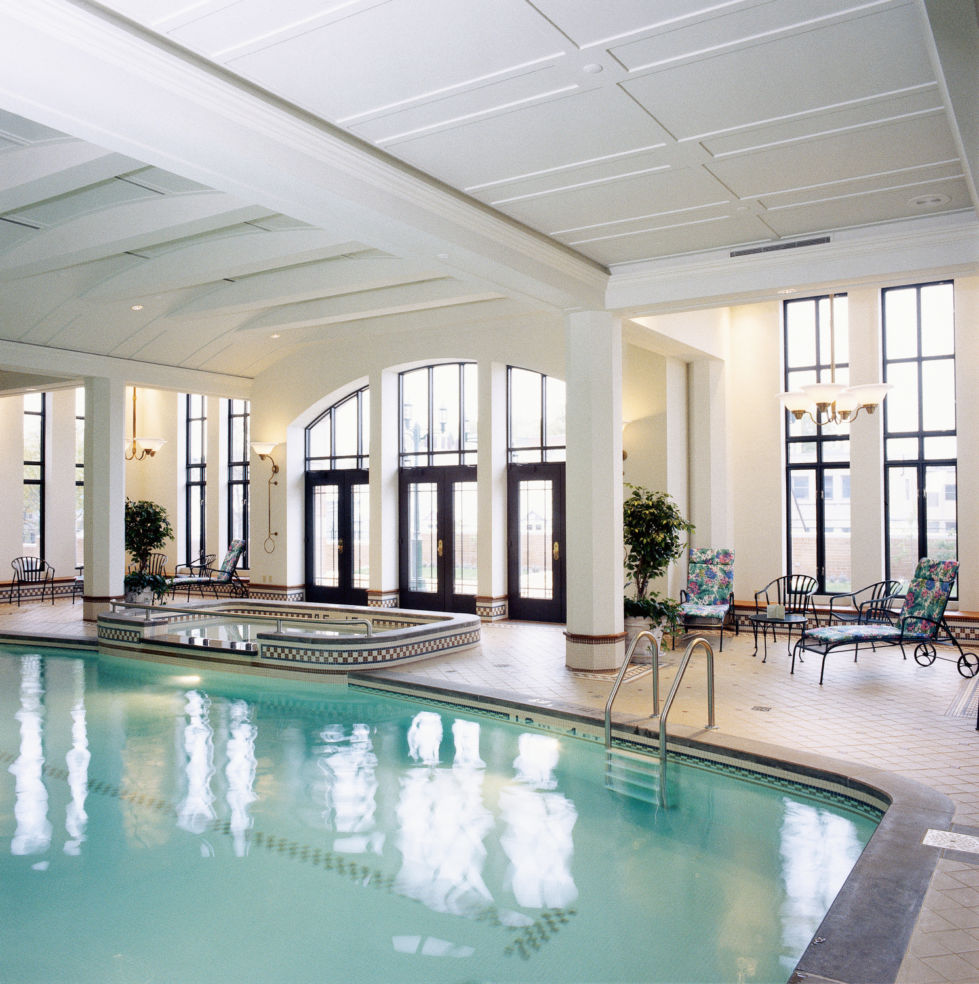 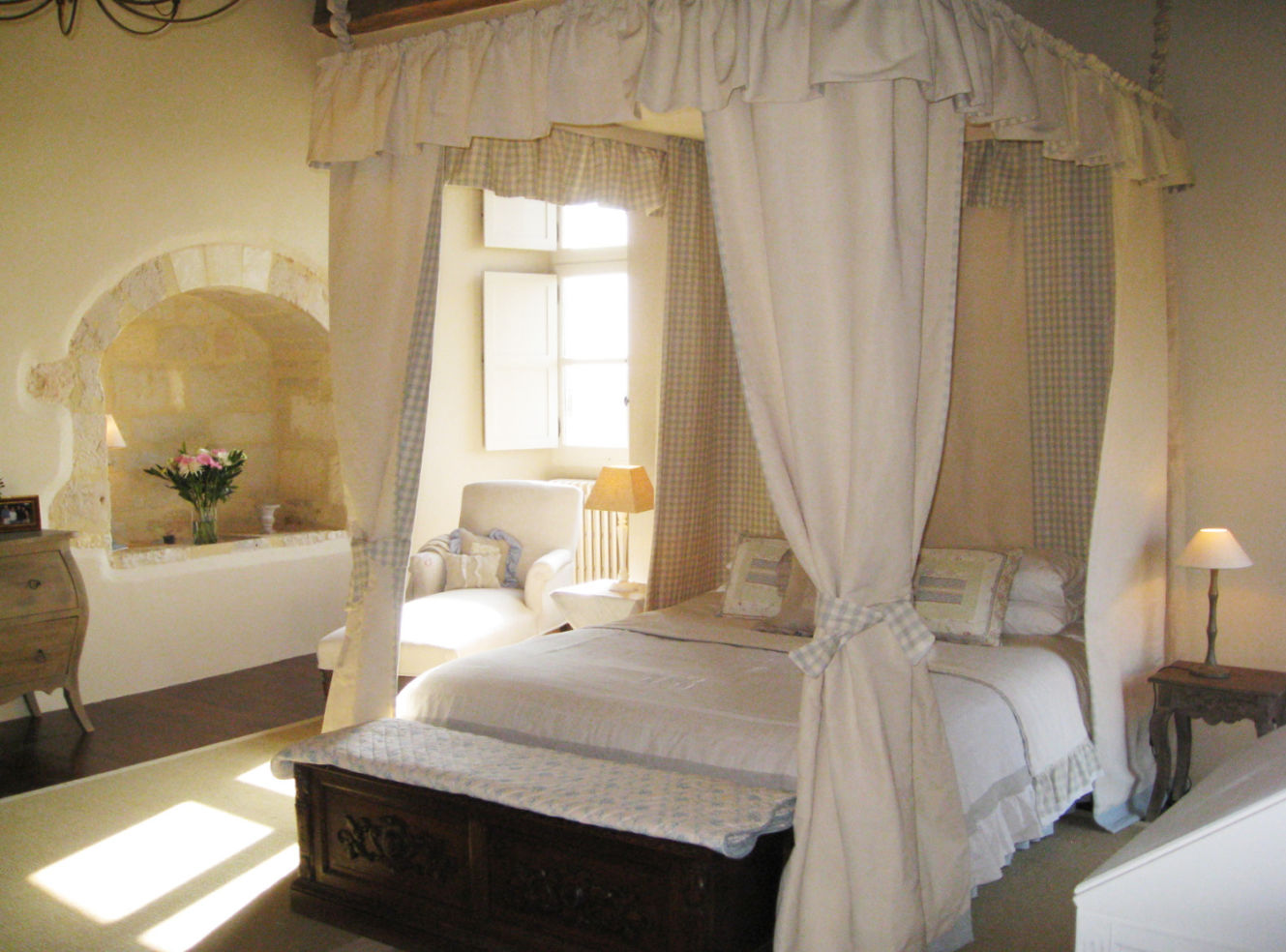 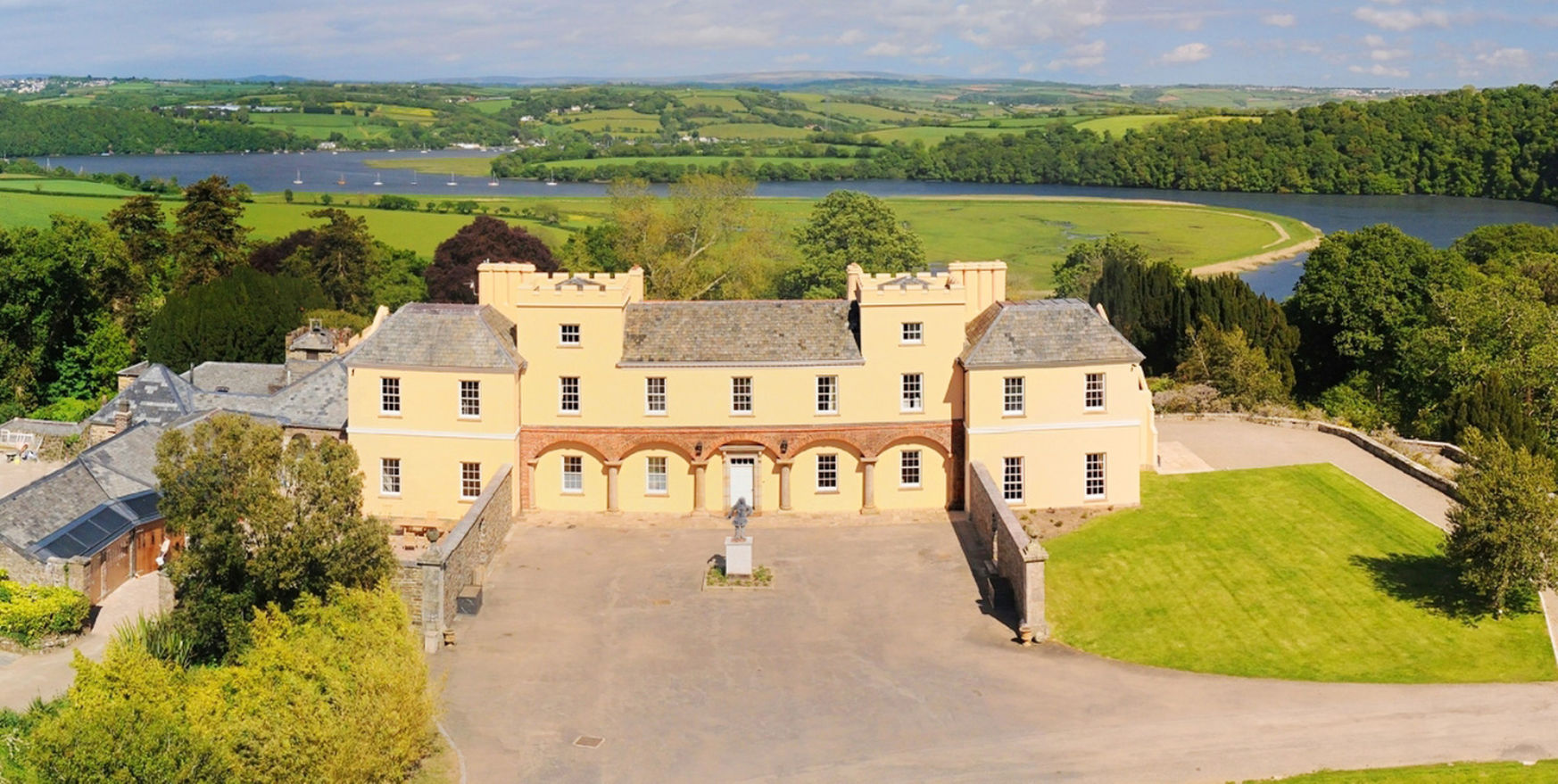 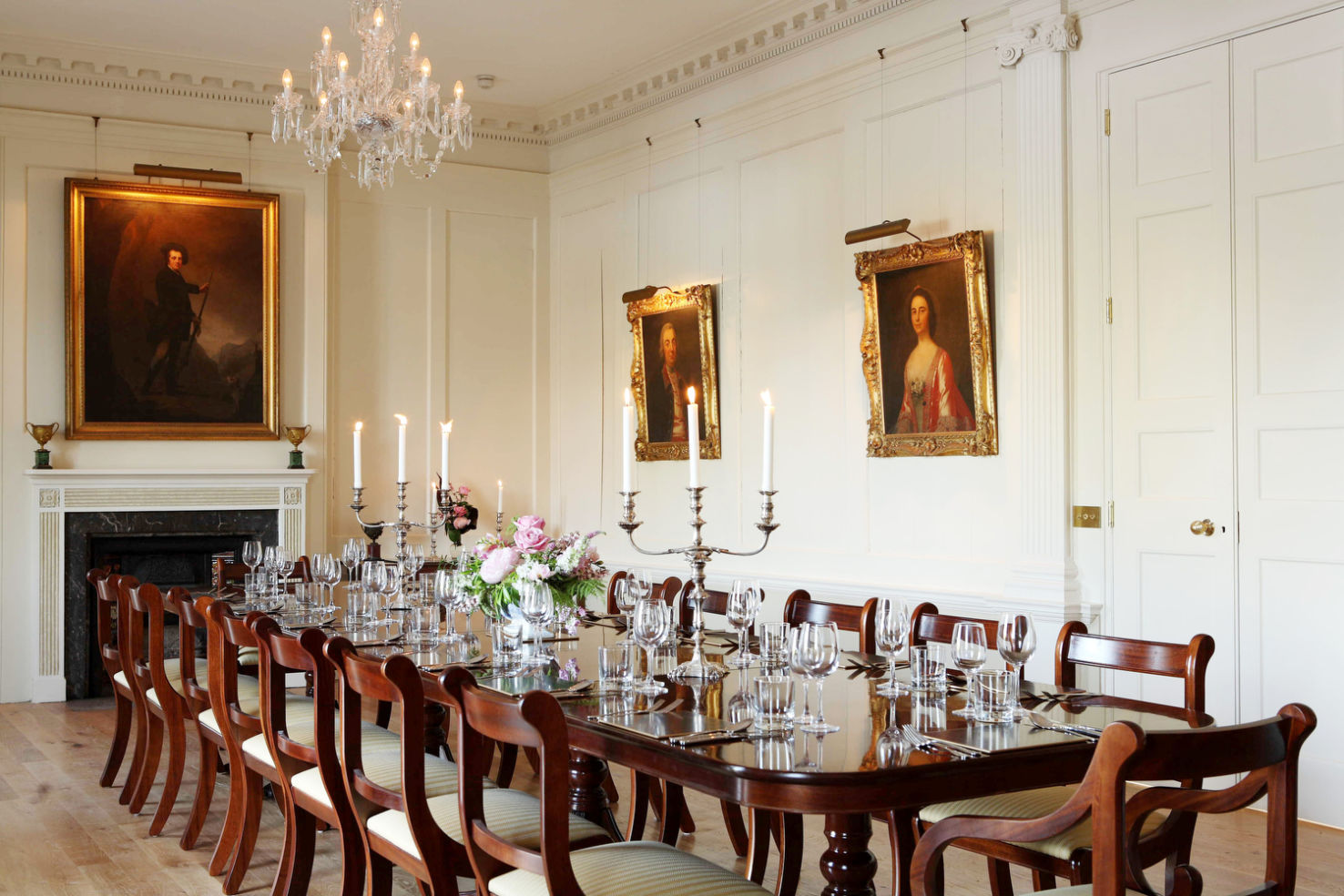 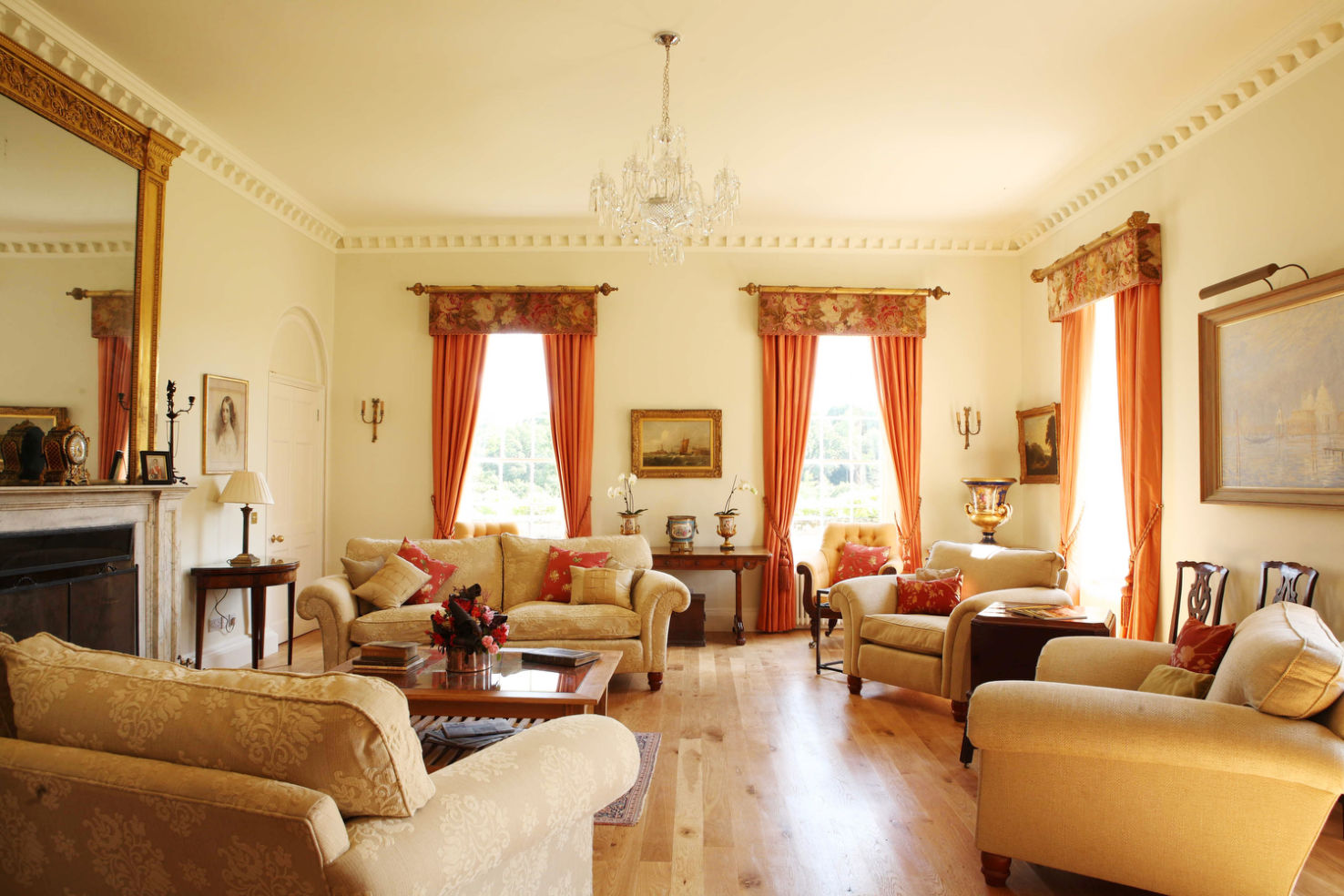 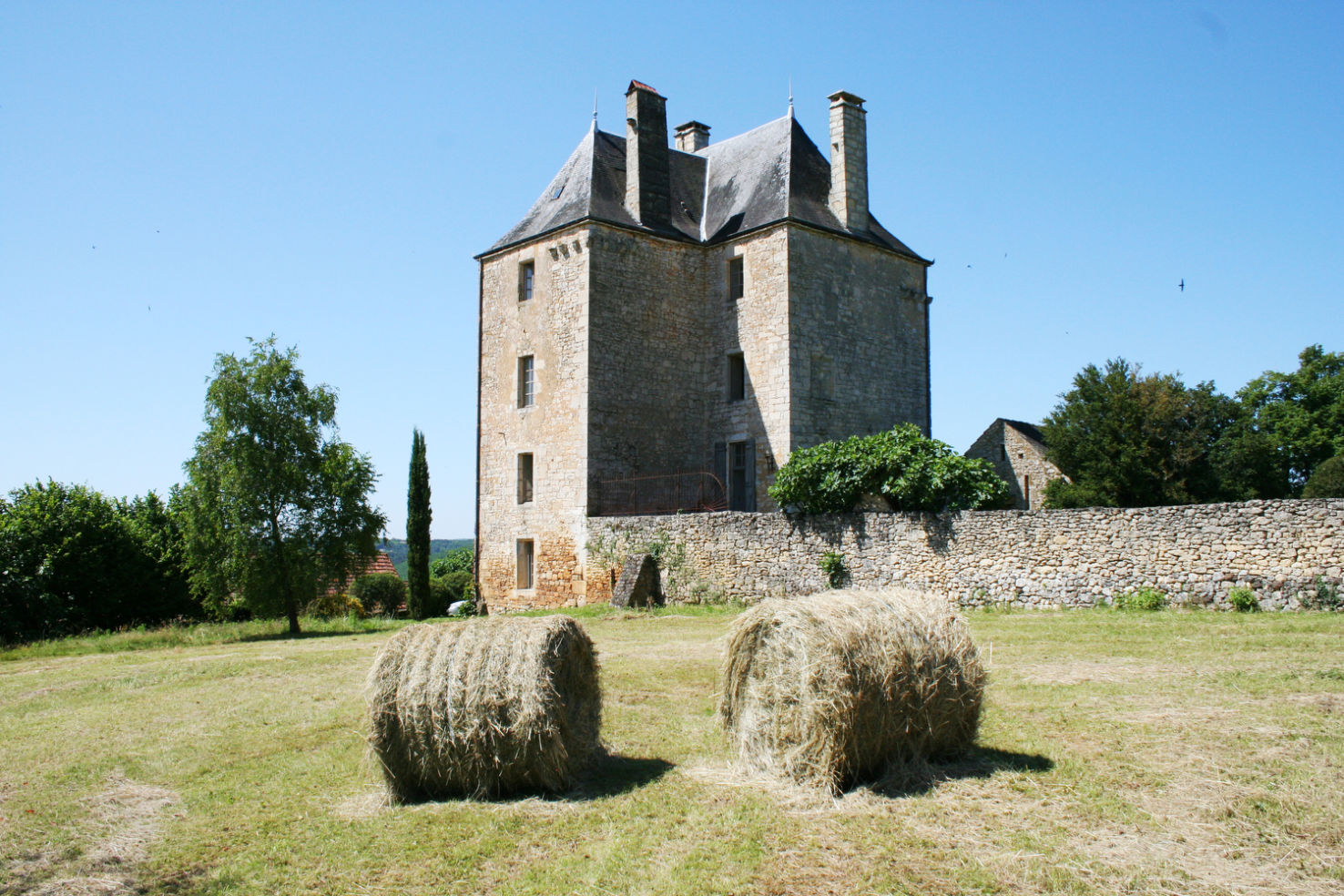 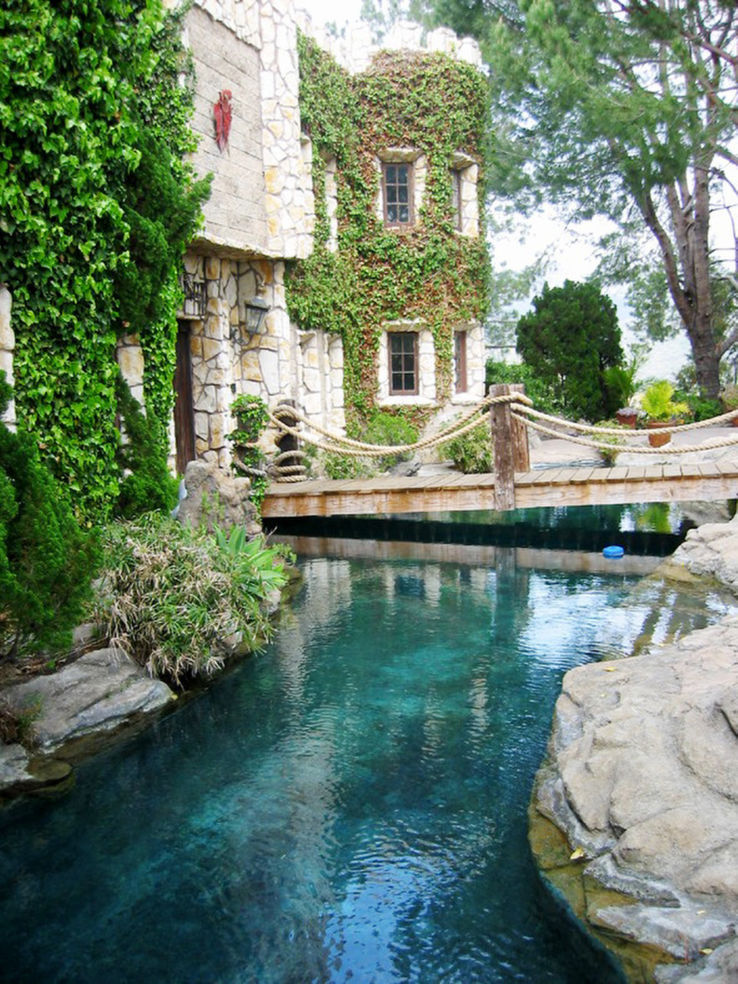 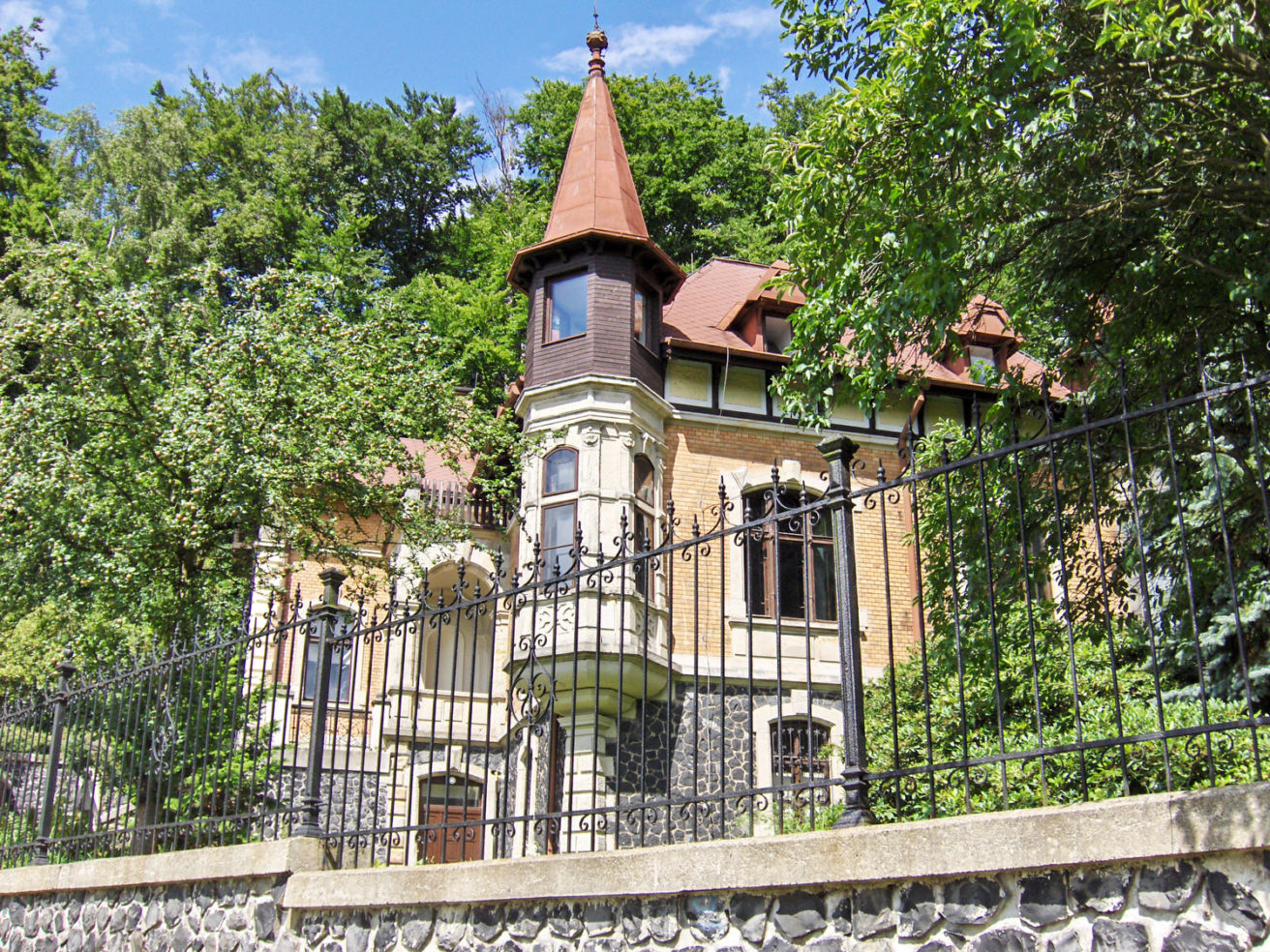 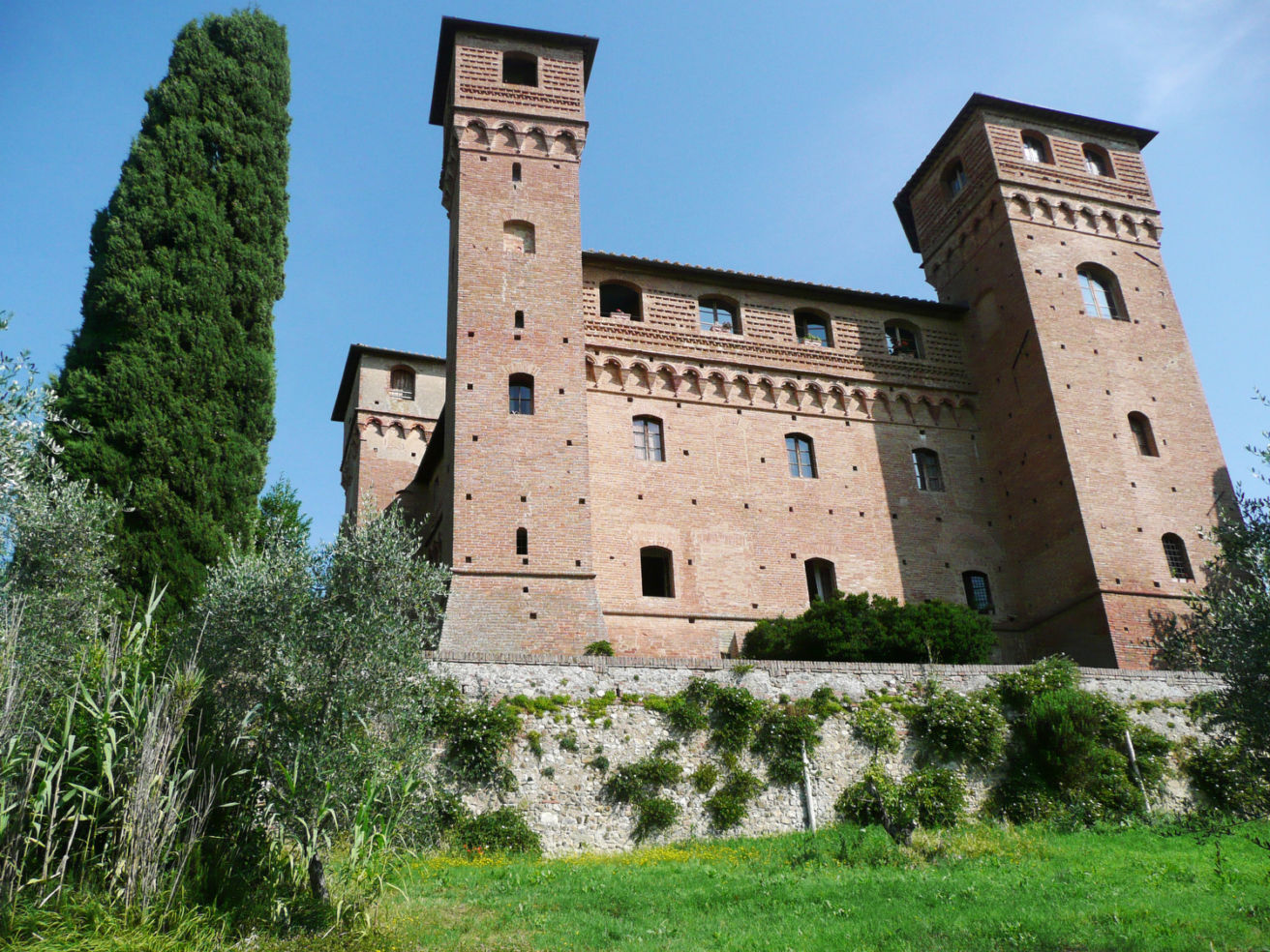 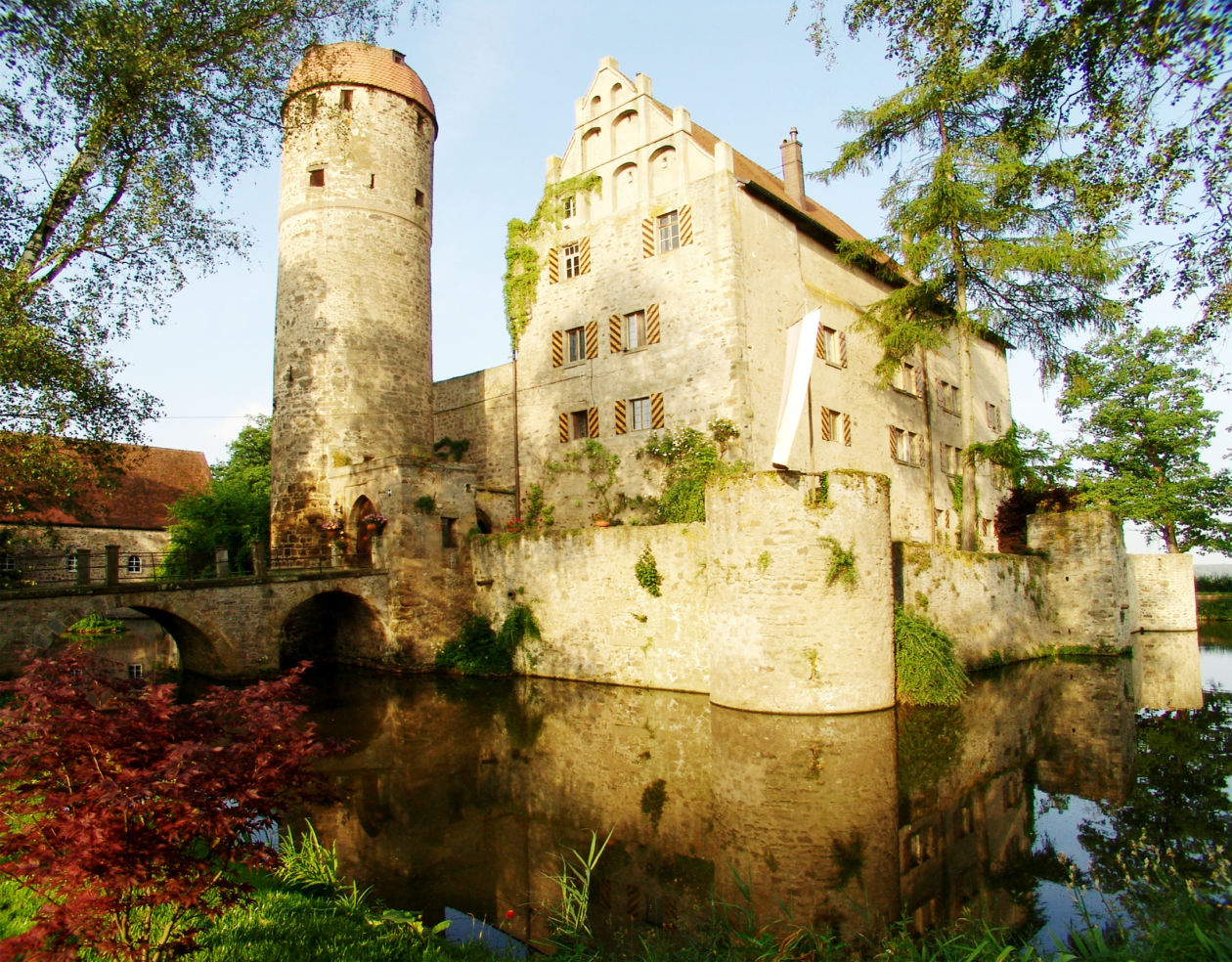 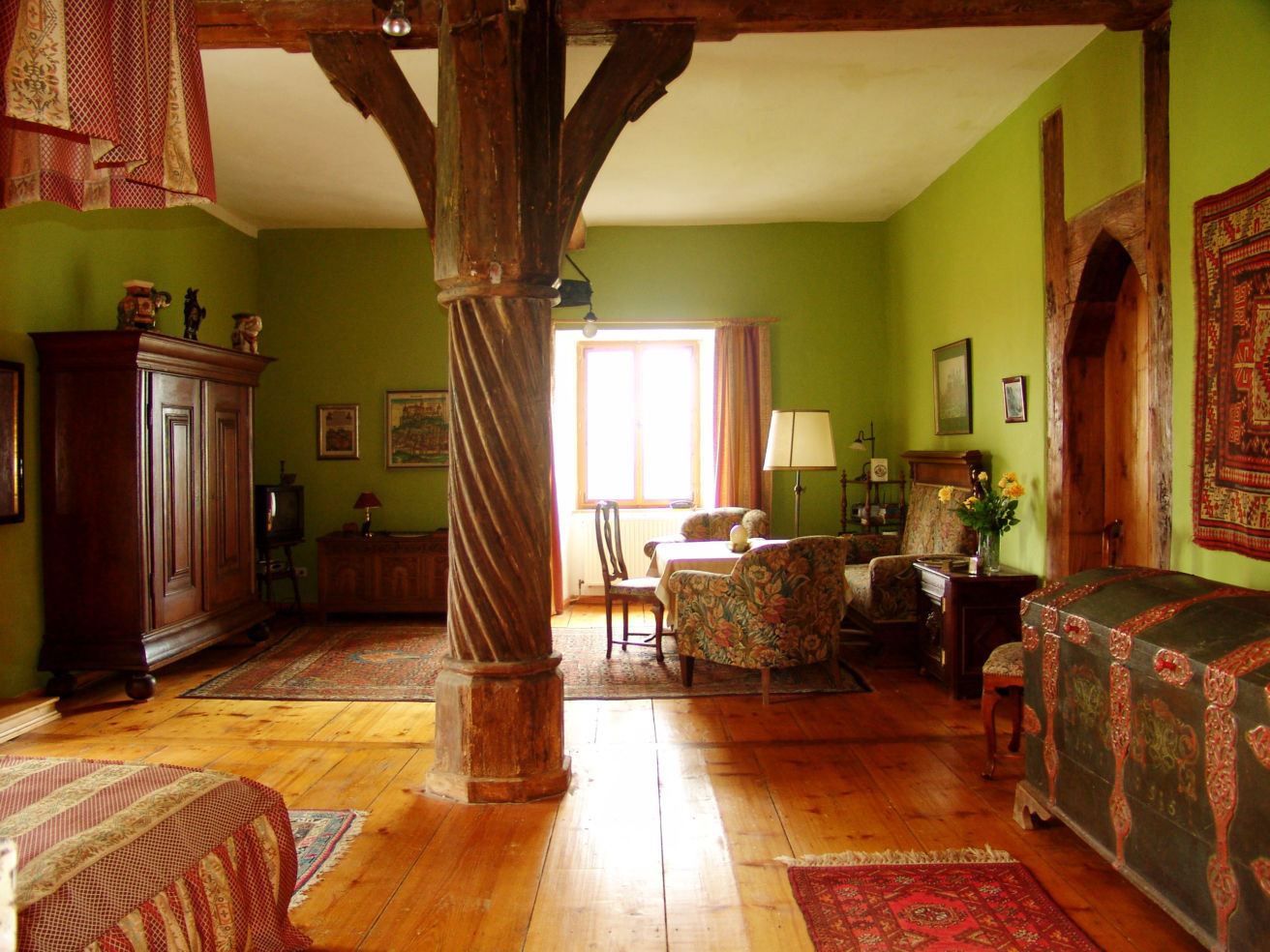 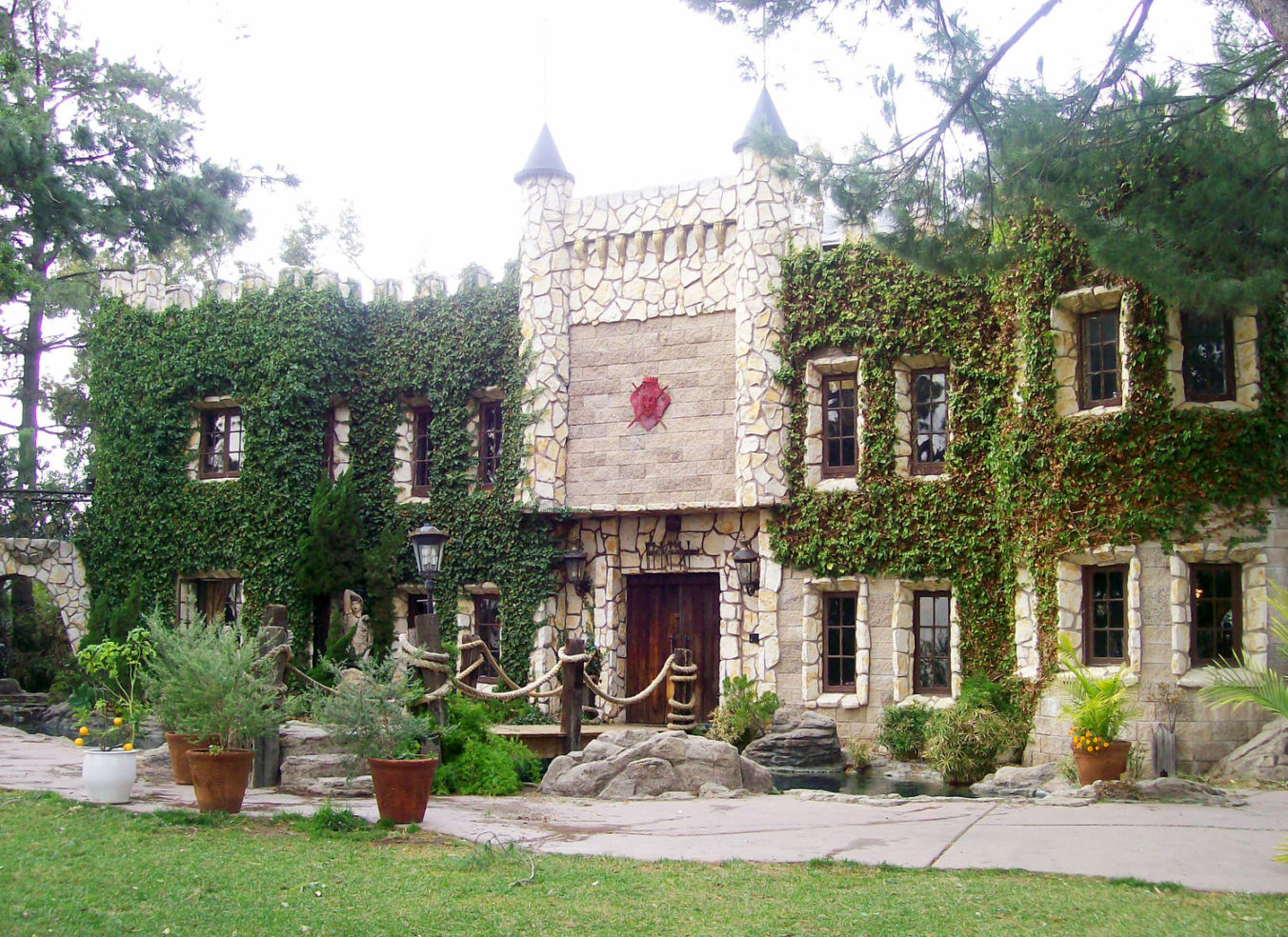 1 / 20 Photos
You don't have to be royalty to vacation like a king (or a queen). Turreted spires, stone archways, and centuries-old charm-as shown here by Ashford Castle in County Mayo, Ireland-are all within reach. You just have to know where to look.
For those venturing beyond the ancient feudal domains of Europe, there are still castles to be explored, such as Neemrana Fort-Palace, an incredible 10-story fortification in Rajasthan, India.
The 83-room Ashford Castle was once the property of the Guinness family (yes, as in the beer), so it's practically Irish royalty. Here, a look inside the five-star luxury hotel.
Courtesy Ashford Castle
Within the walls of the fort, guests can take a dip in the vista pool, sign up for free yoga and meditation exercises, or request holistic rejuvenation treatments. Shown here: one of the castle's courtyards.
Luca Invernizzi Tetto/age fotostock
Being a country with a strong Moorish history, Spain has thousands of castles. Our favorite, the 14th-century Arabic-inspired Parador de Carmona, about 18 miles from Seville.
Courtesy Parador de Carmona
Inside the Parador de Carmona, a graceful Moorish courtyard with vaults and columns combines with antique Spanish furnishings to create a four-star experience reminiscent of times gone by.
Courtesy Parador de Carmona
A room at the Parador de Carmona.
Courtesy Parador de Carmona
Standing high on a bluff overlooking the St. Lawrence River, the turrets and towers of Fairmont Le Château Frontenac are part of the identity of Old Québec.
Courtesy Fairmont Le Chateau Frontenac
Though the impressive castle looks positively ancient, the oldest section of the 618-room hotel, the Citadelle, dates back only to 1899. The amenities, like this pool, are fully modern.
Courtesy Quebec Tourism
The master bedroom, like all of the rooms in the Château du Peyruzel, retains medieval touches, like stone walls hewn from bedrock, chestnut floors, and dark, walnut furniture.
Courtesy Chateau du Peyruzel
Yellow-hued Pentillie Castle in Cornwall, England, is surrounded by gardens bursting with rhododendron, azalea, and camellia flowers, and most of the estate's 2,000 acres is still tenant-farmed, with some woodlands reserved for pheasant hunting.
Courtesy Pentillie Castle
The hotel has nine double rooms and an elegant dining room (above), making Pentillie Castle a favorite location for intimate weddings.
Courtesy Pentillie Castle
An intimate drawing room at Pentille Castle overlooks the gardens outside.
Courtesy Pentillie Castle
Few castles that saw battle during the Hundred Years' War have come through as elegantly as the Château du Peyruzel, a 13th-century fortress about three miles from the town of Domme in the Dordogne wine region of France.
Courtesy Chateau du Peyruzel
Courtesy Hollywood Castle
A nice Czech waltz is the only thing missing from the fairy-tale atmosphere at Château Krasna Lipa, located in Czech Switzerland.
Courtesy Château Krasna Lipa
The Castle of the Four Towers has a commanding view of Siena, Italy, from its hilltop position. Built in the 14th century, the castle has served as both private home and war fortress in its lifetime. Today, it's both a private residence and a hotel.
Victor T. Maslo
The 803-year-old Schloss Sommersdorf castle, with its turrets and moat, is one of the attractions along 621-mile Castle Road in Bavaria, Germany.
Courtesy Schloss Sommersdorf
Inside Schloss Sommersdorf there are three apartments and two rooms that guests can rent.
Courtesy Schloss Sommersdorf
Like many things in LA, the Hollywood Castle is just playacting-it was built in the 1970s. But the castle's charm is still tangible, with ivy-covered walls, a moat with a drawbridge, and rooms furnished with suits of armor and thrones for chairs.
Courtesy Hollywood Castle

Some of the world’s most beautiful castles are also hotels. Treat yourself to a memorable vacation at one of these ten fabulous properties.