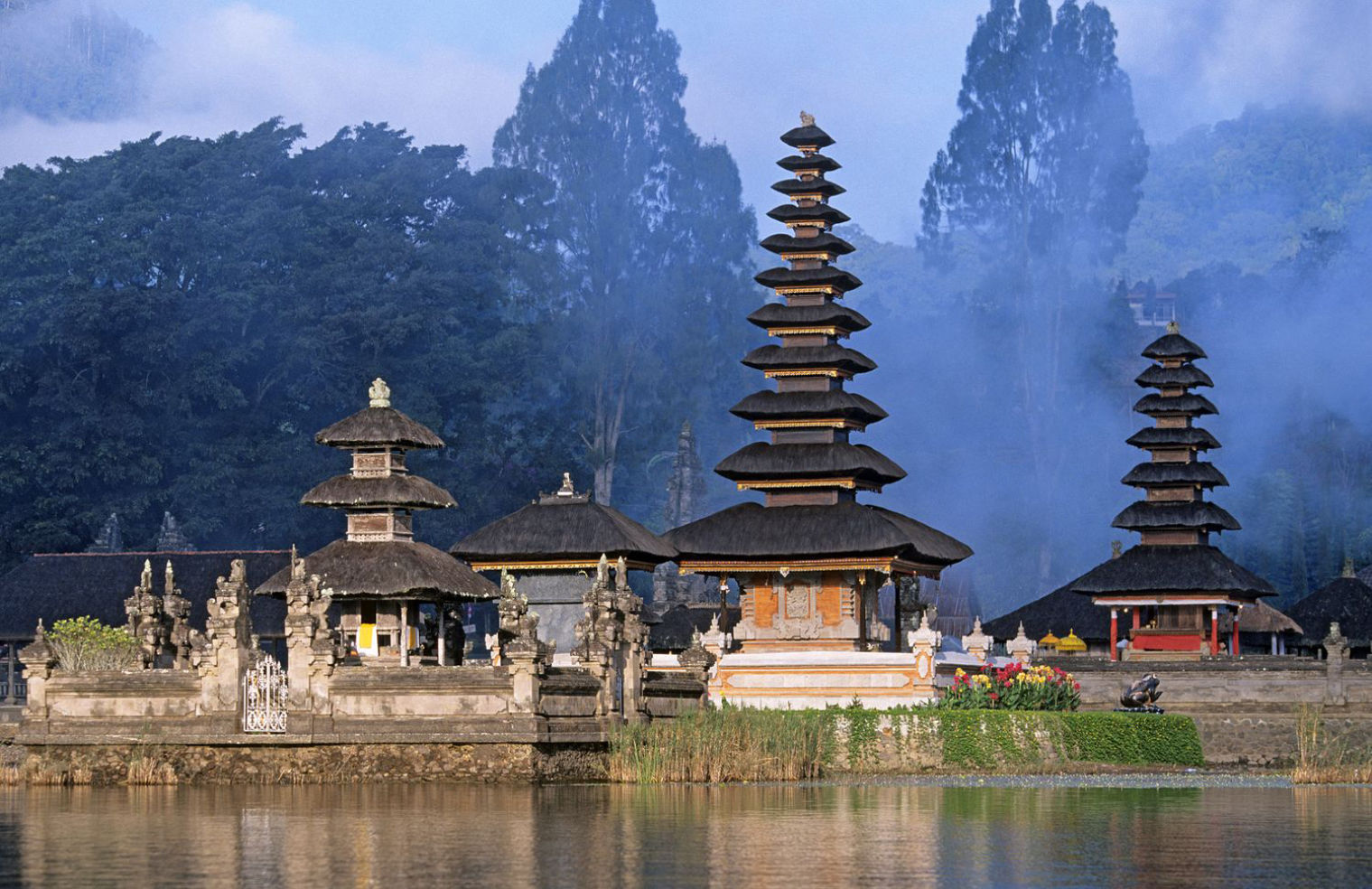 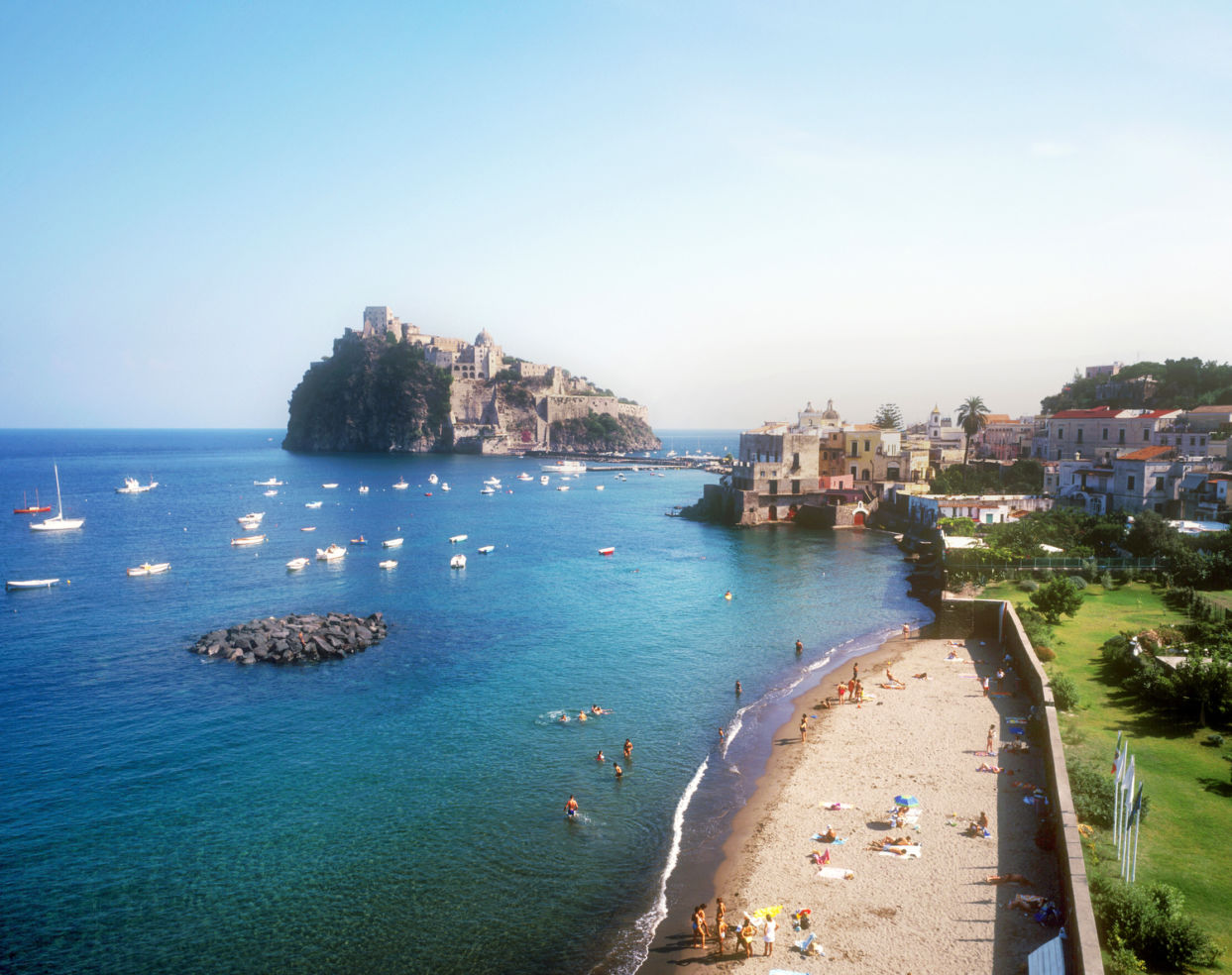 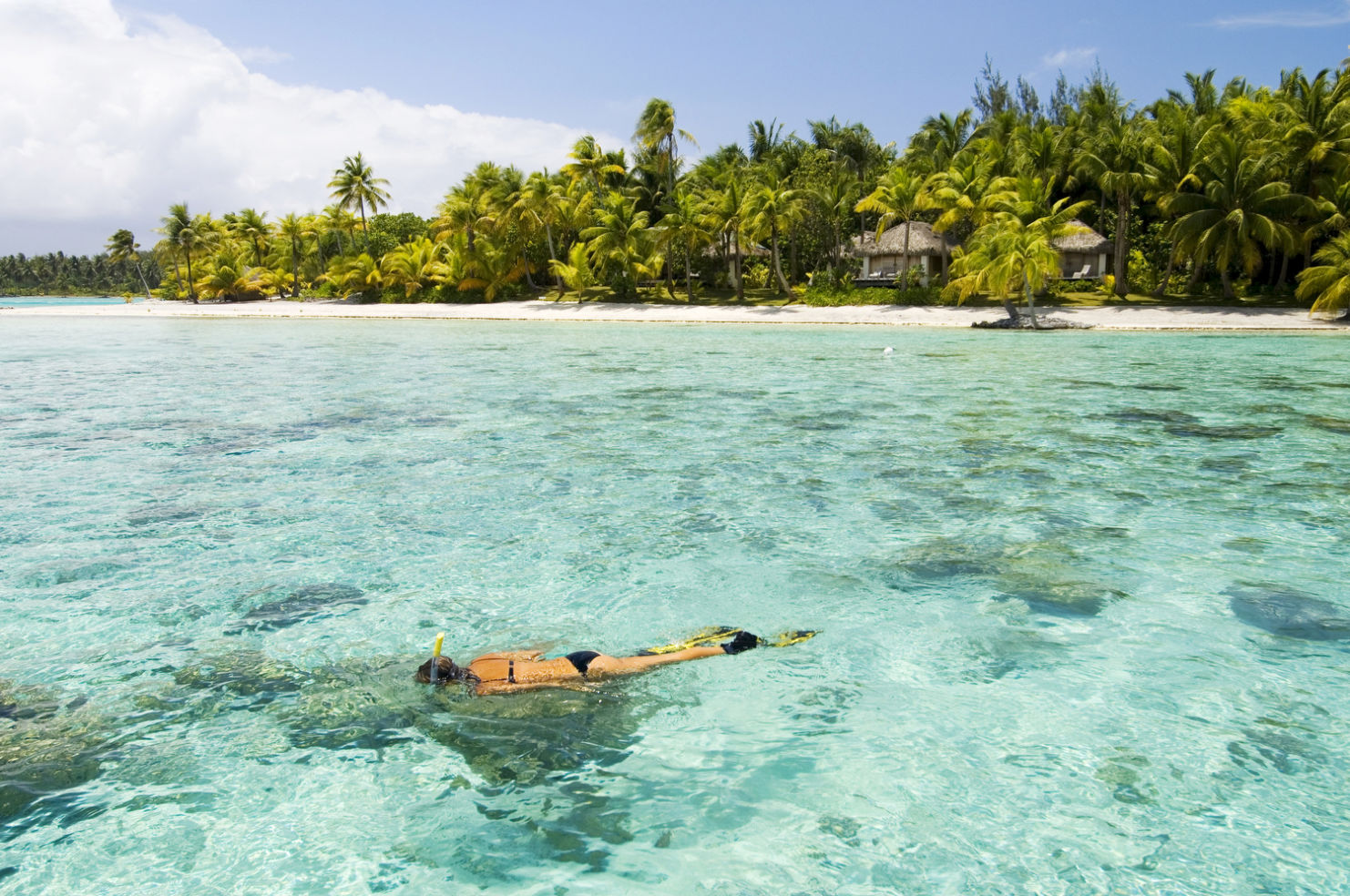 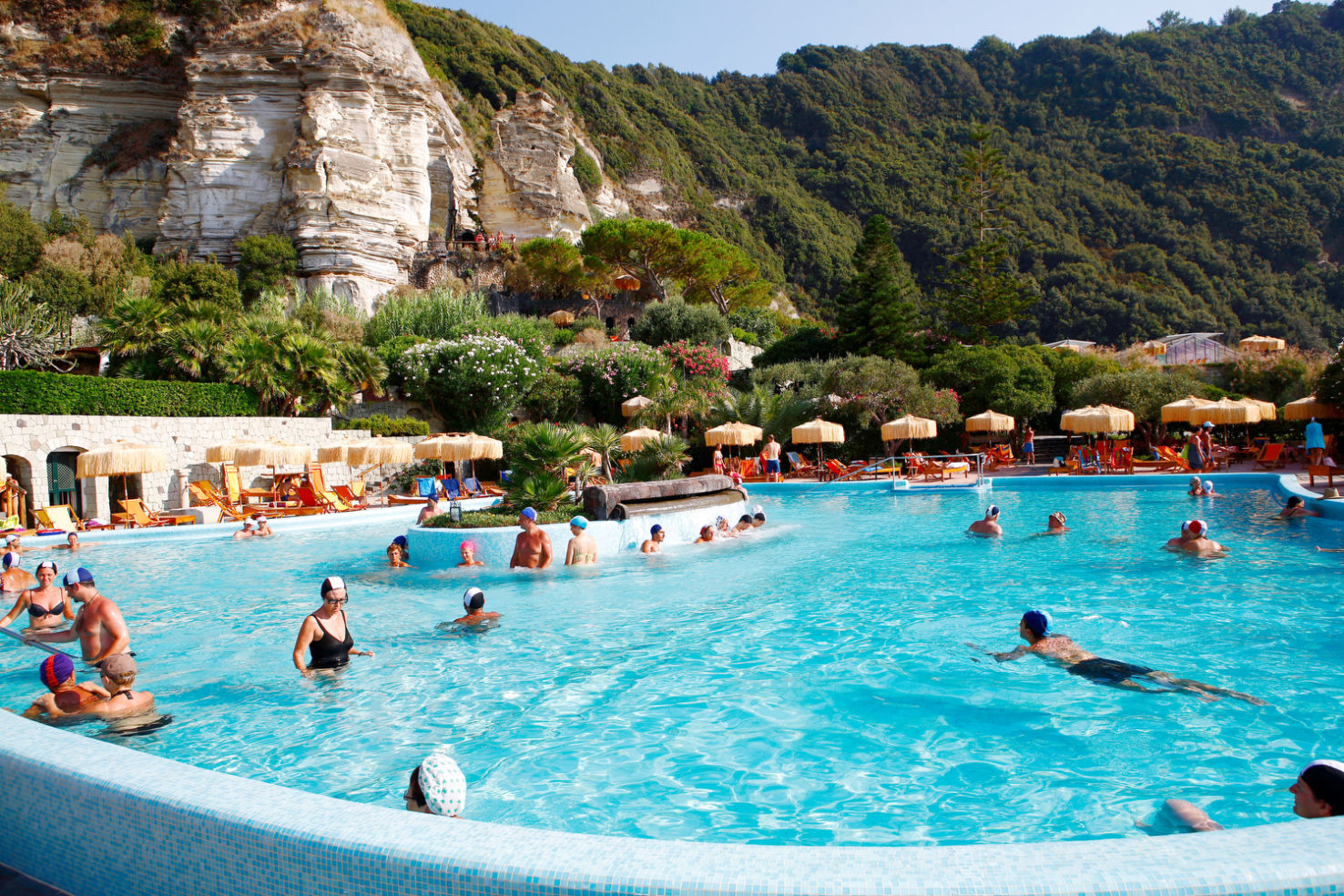 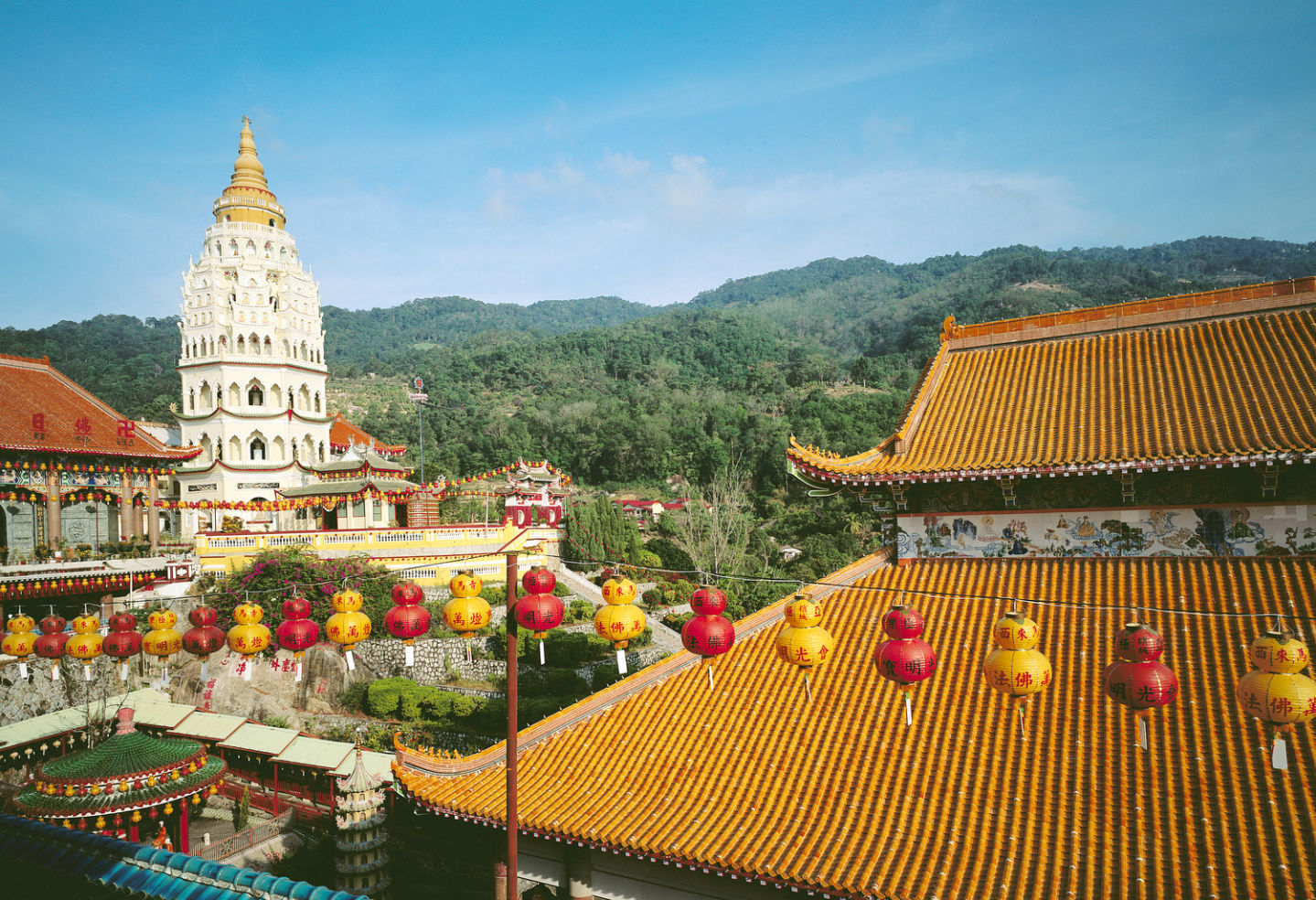 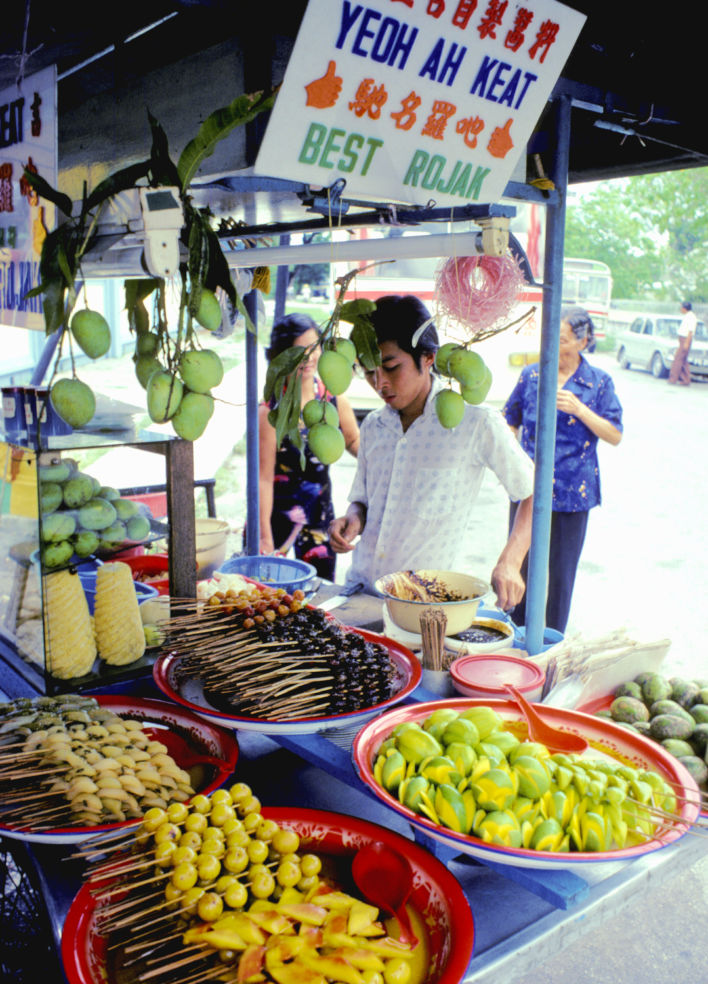 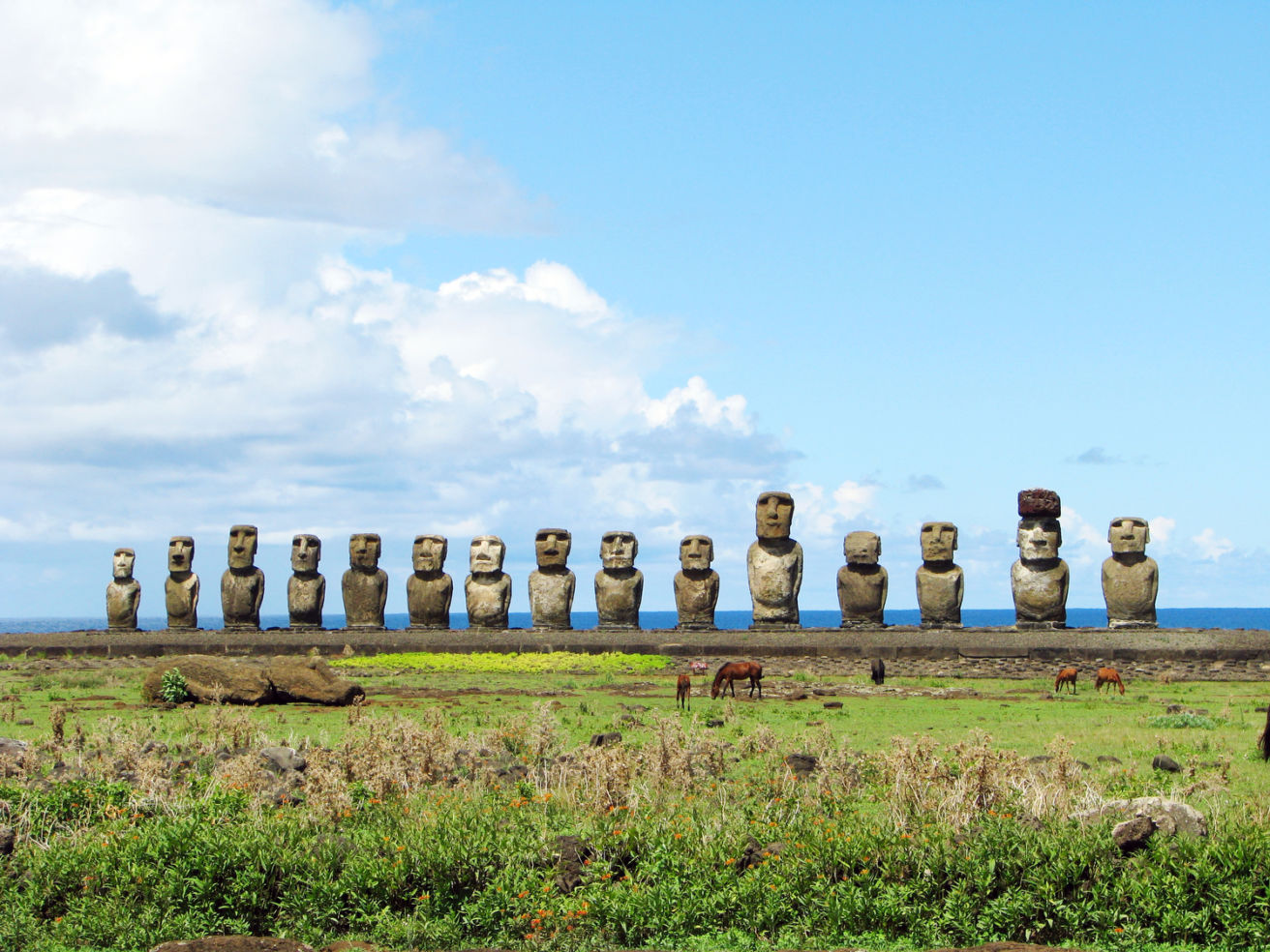 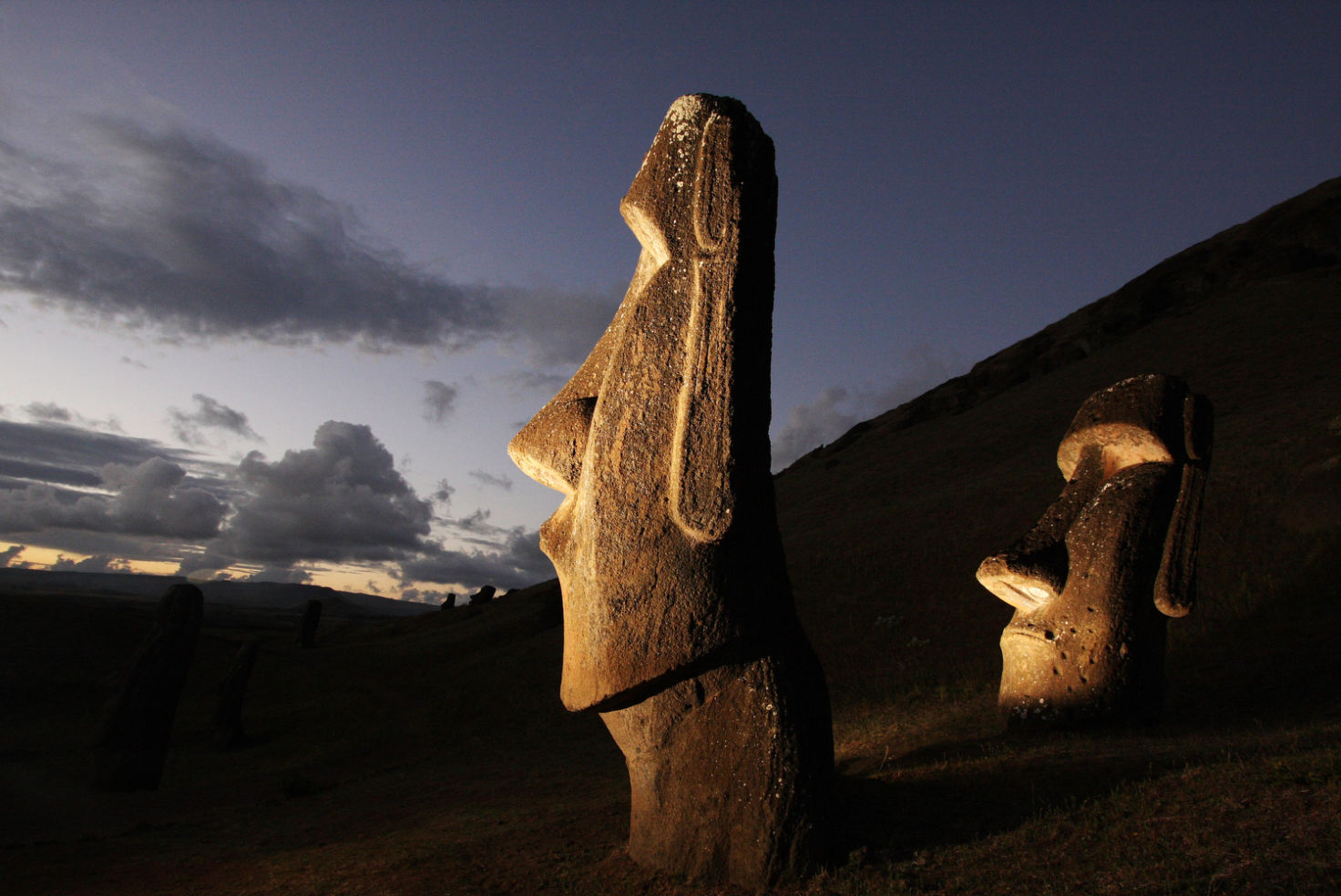 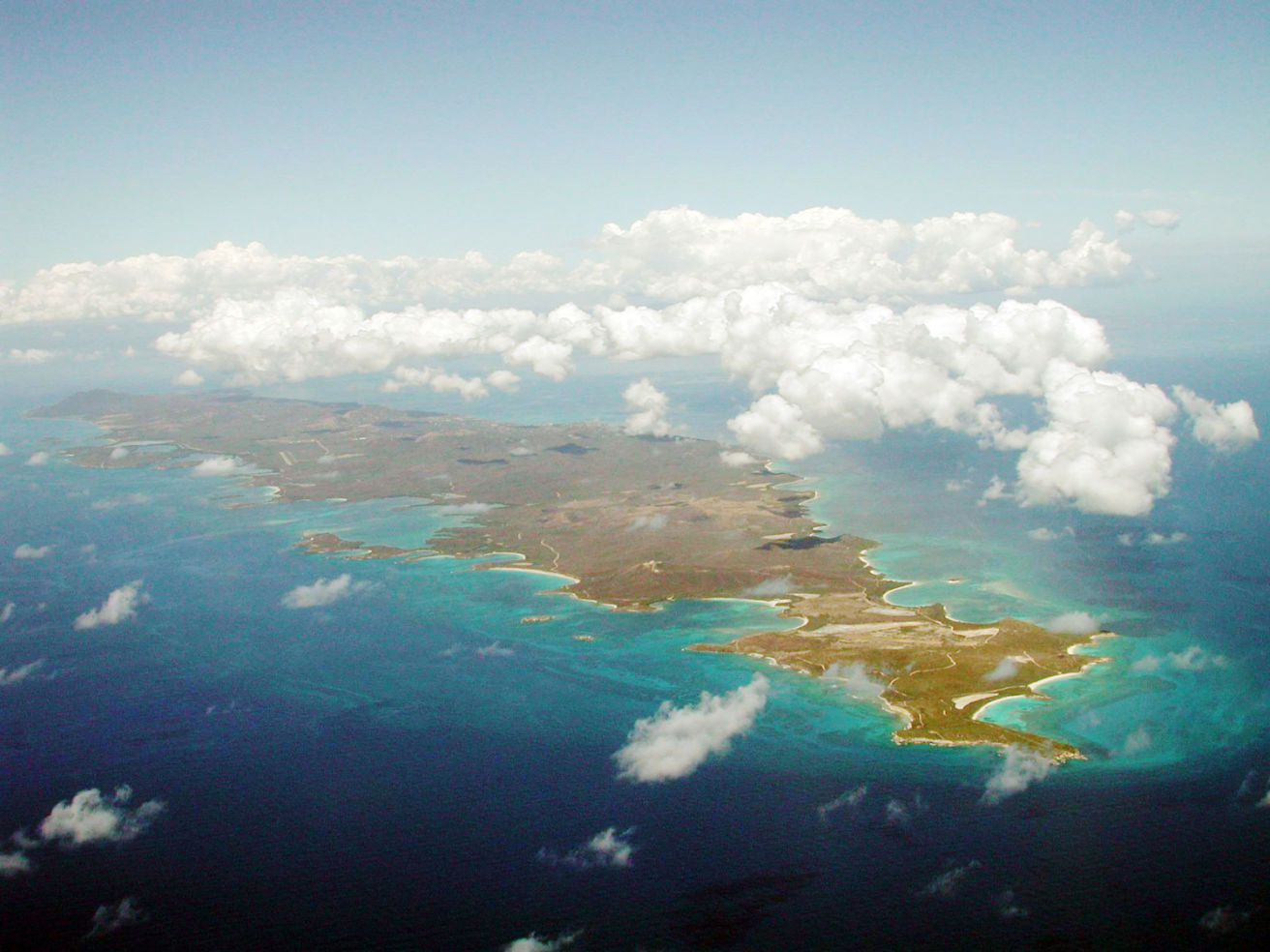 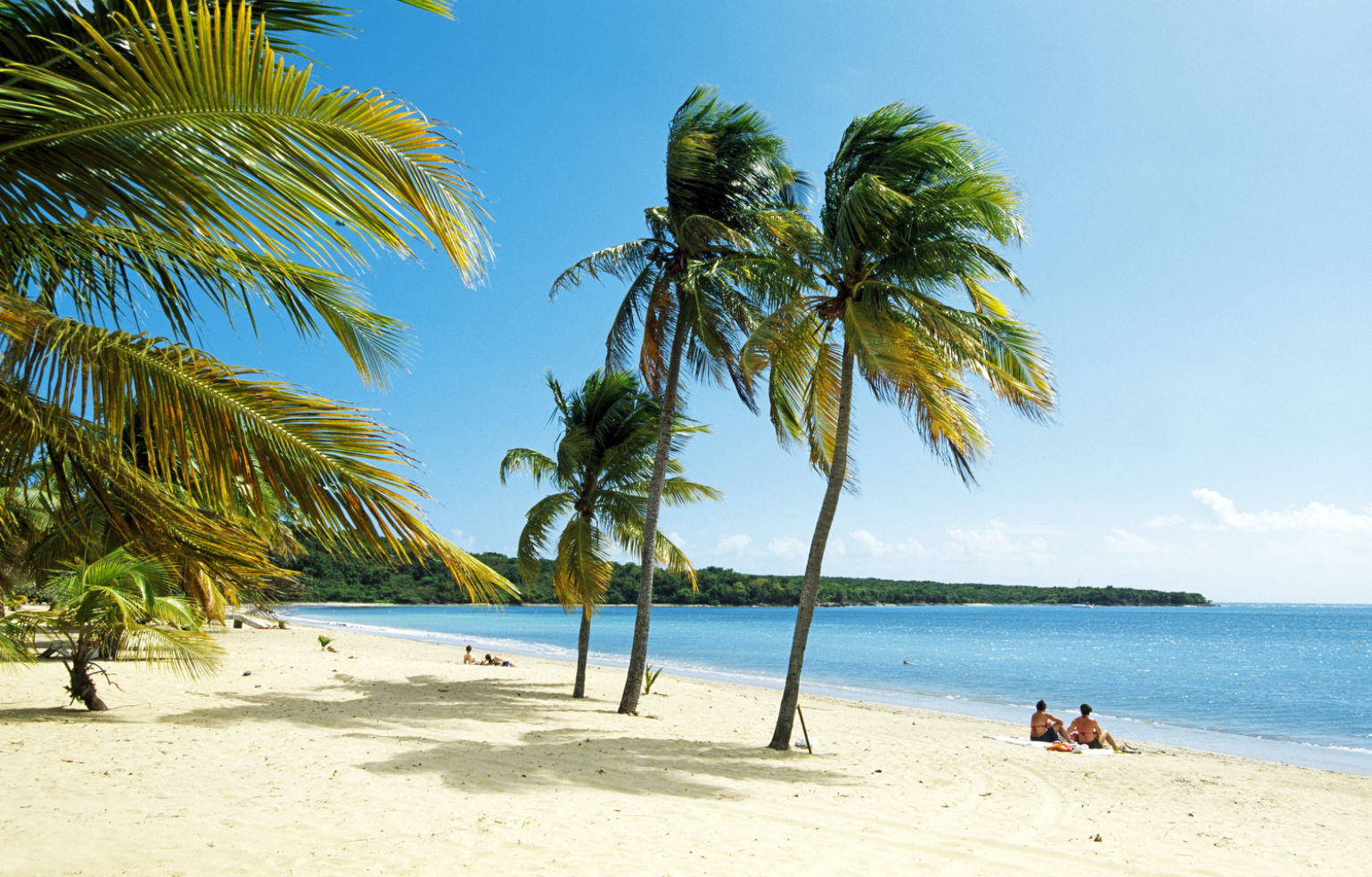 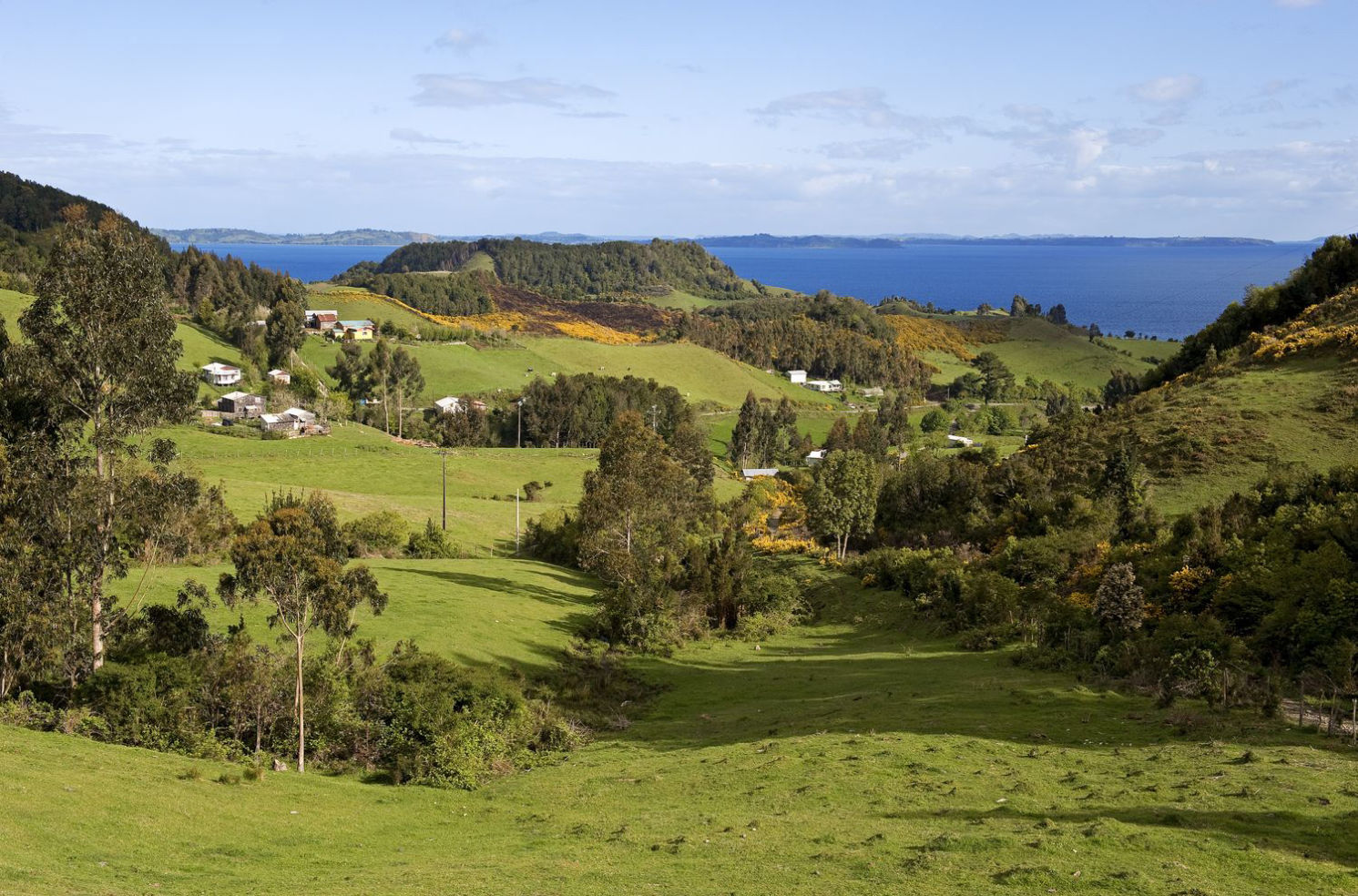 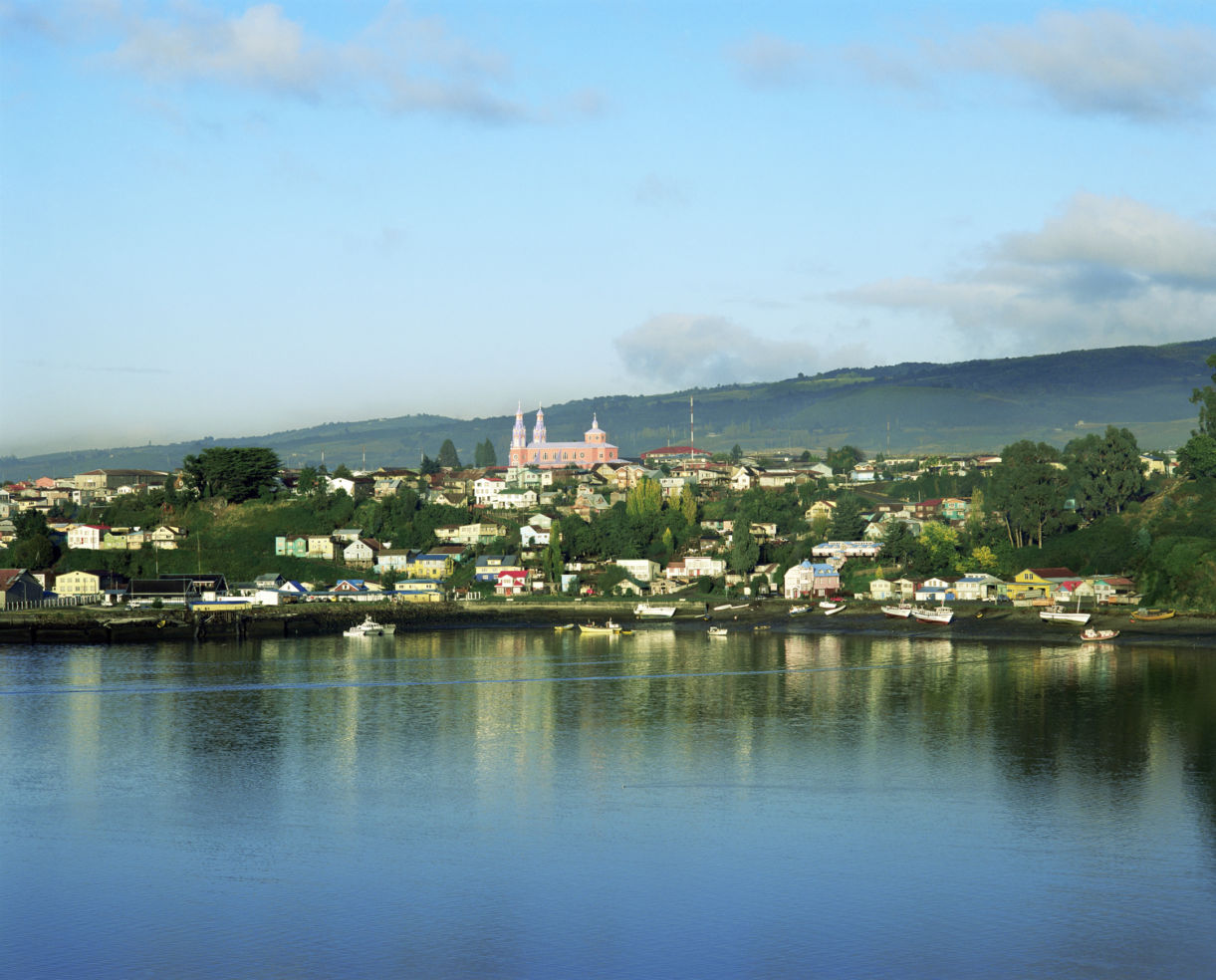 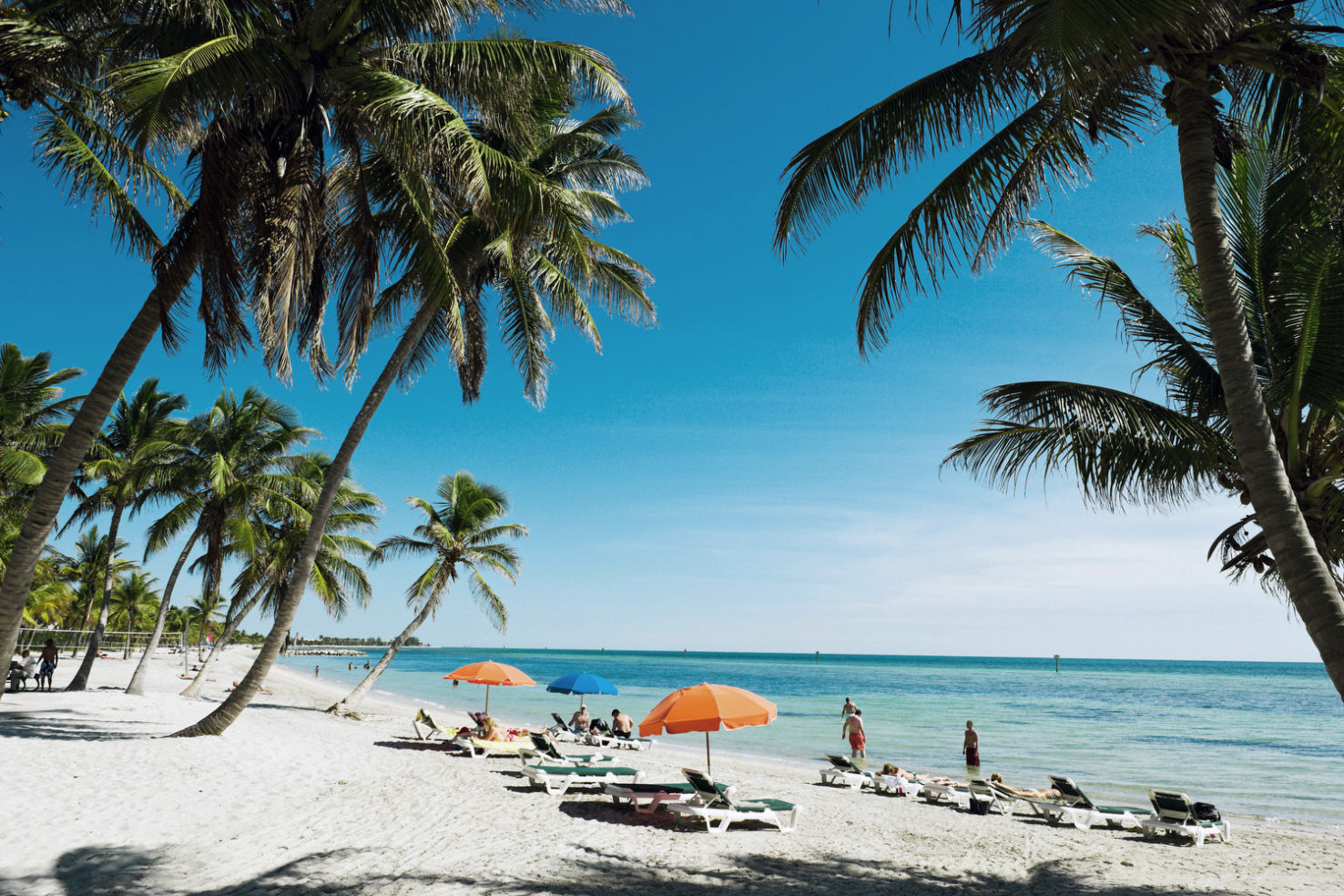 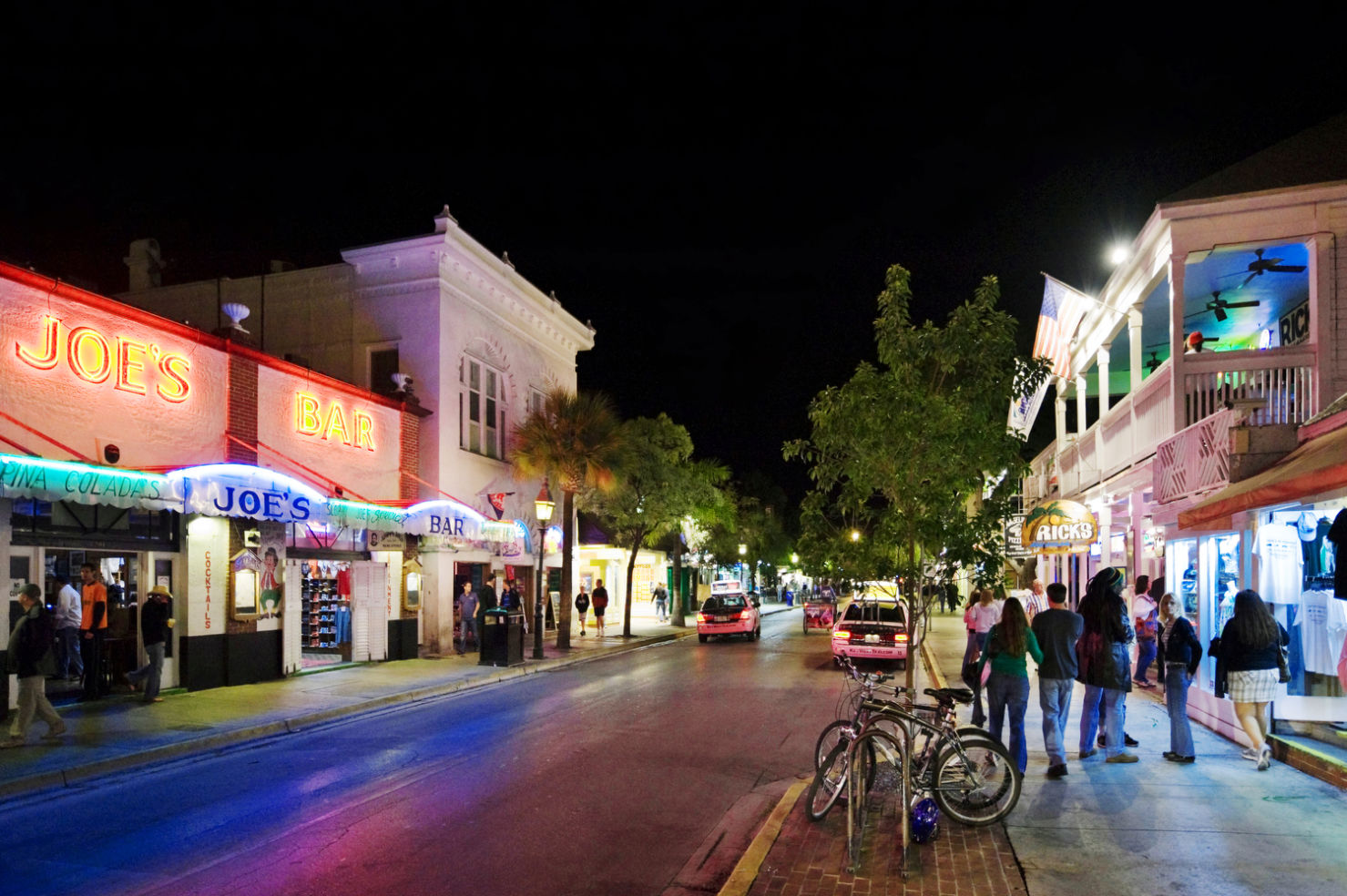 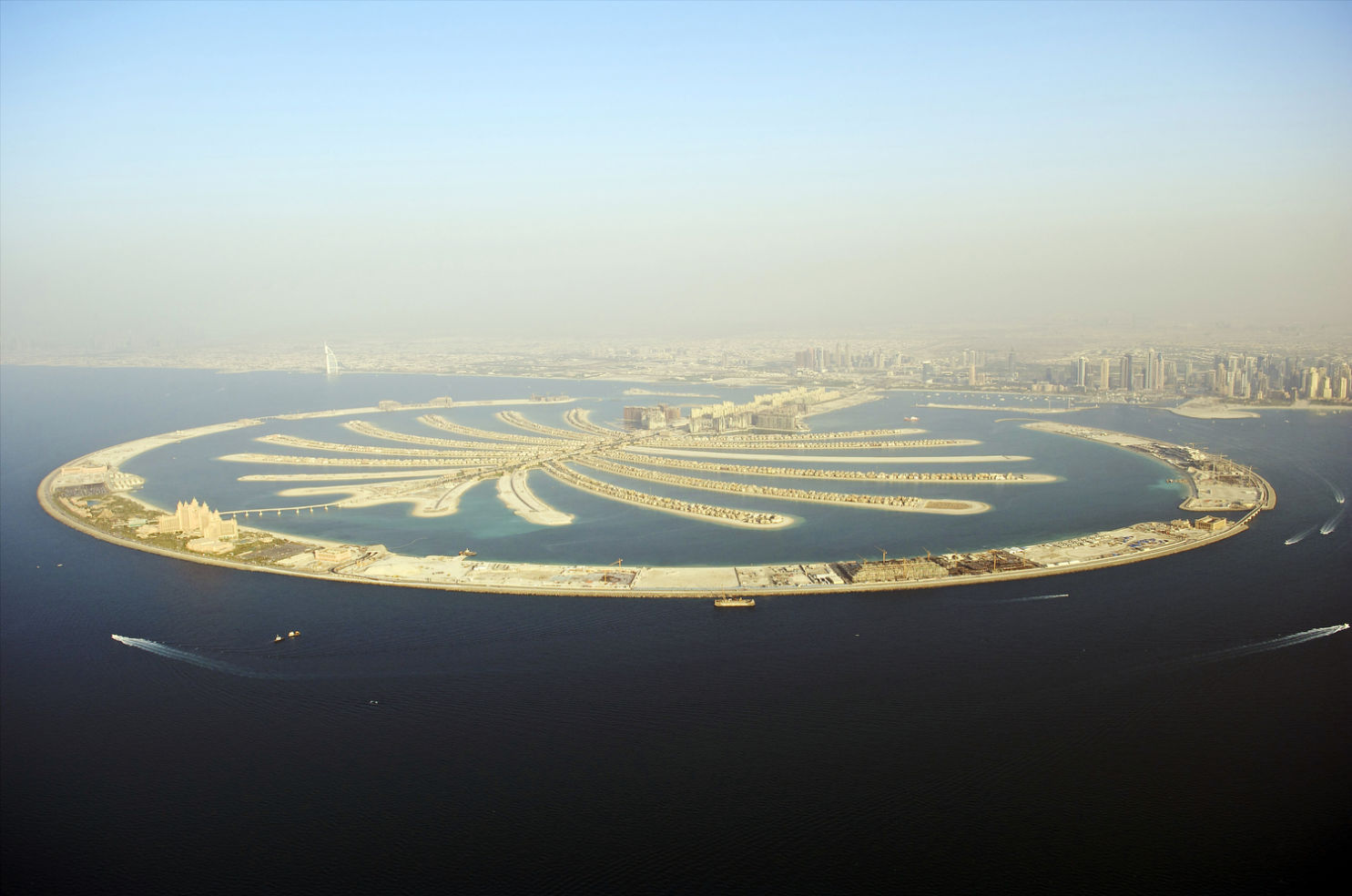 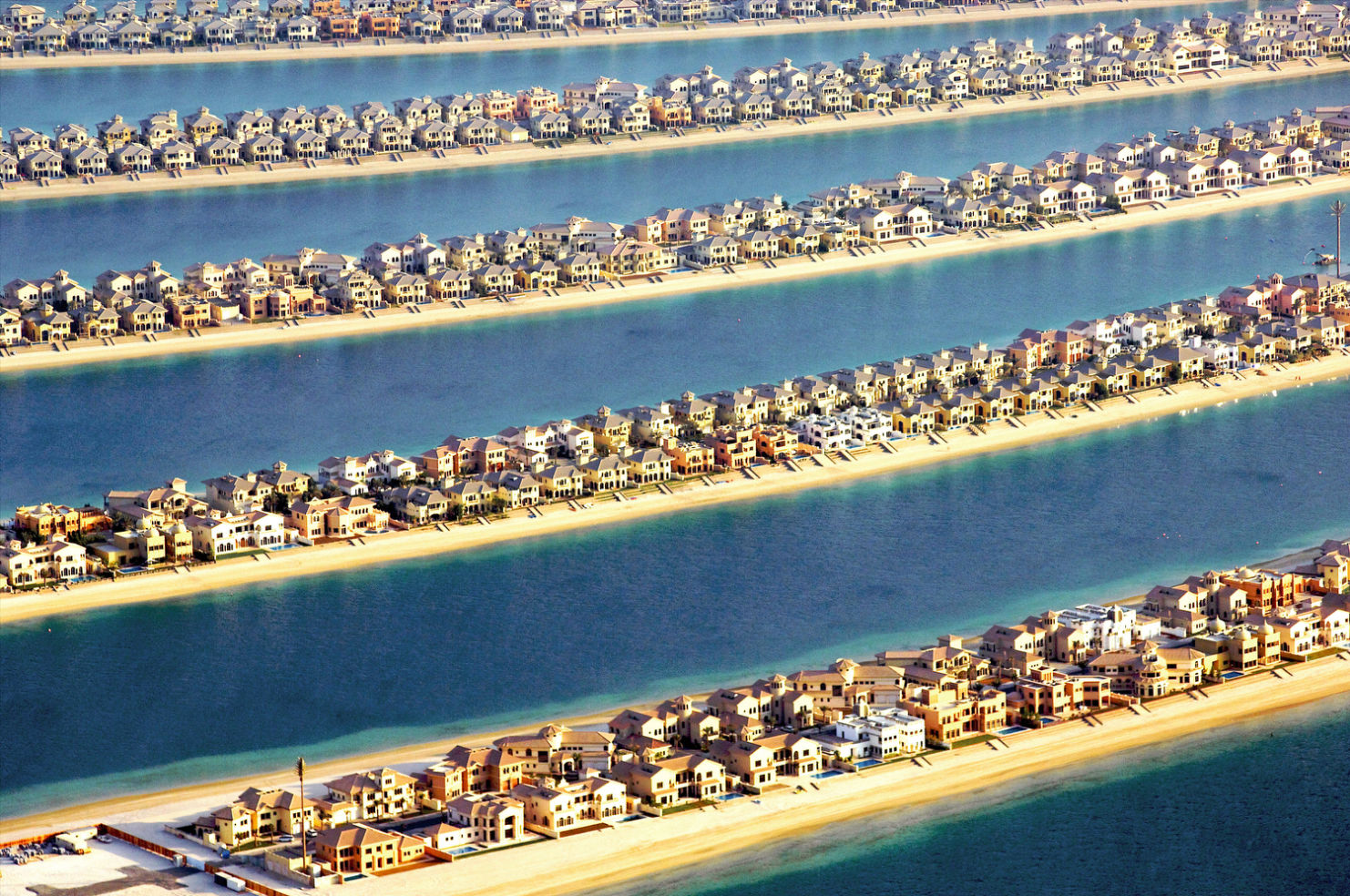 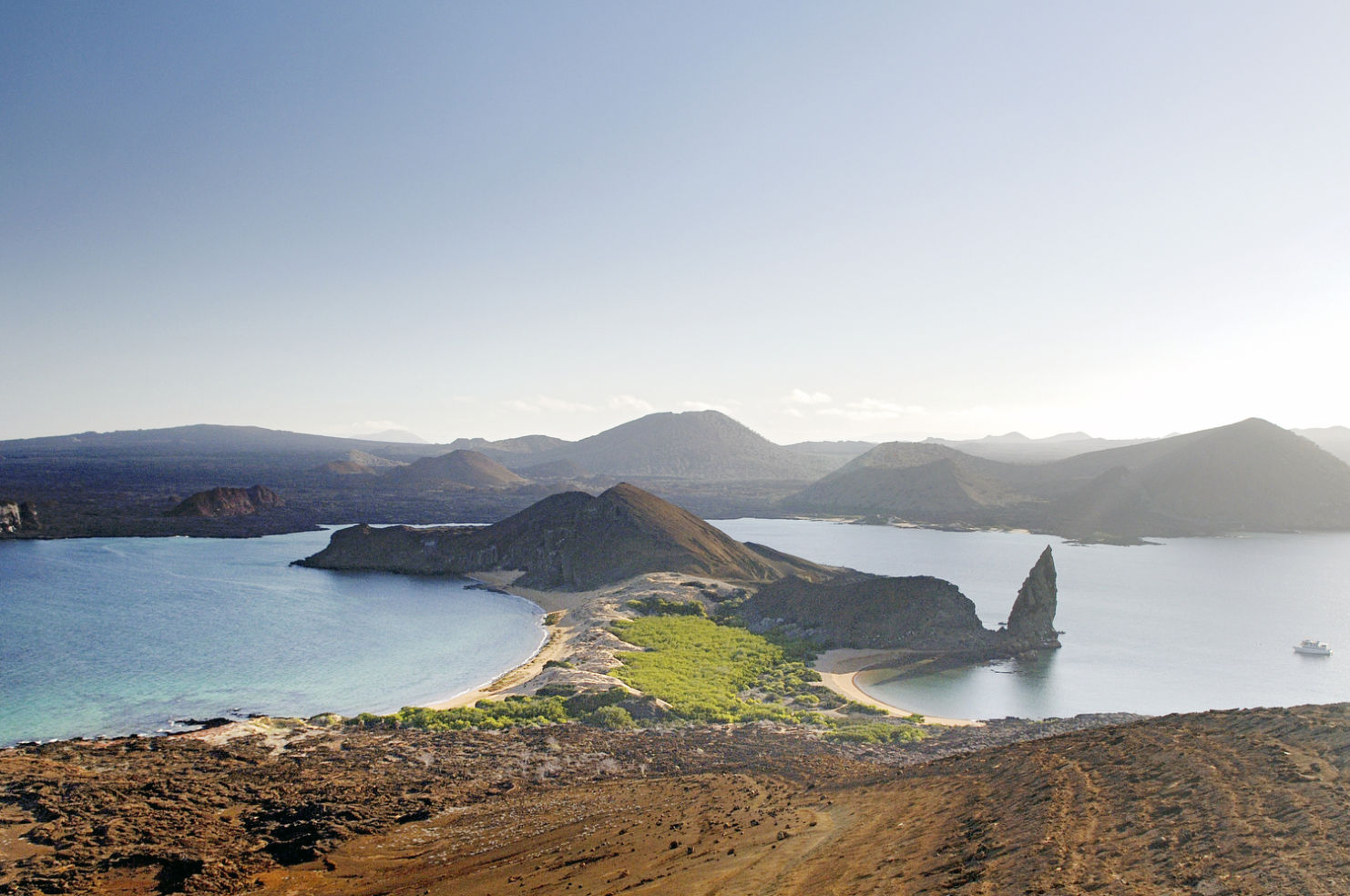 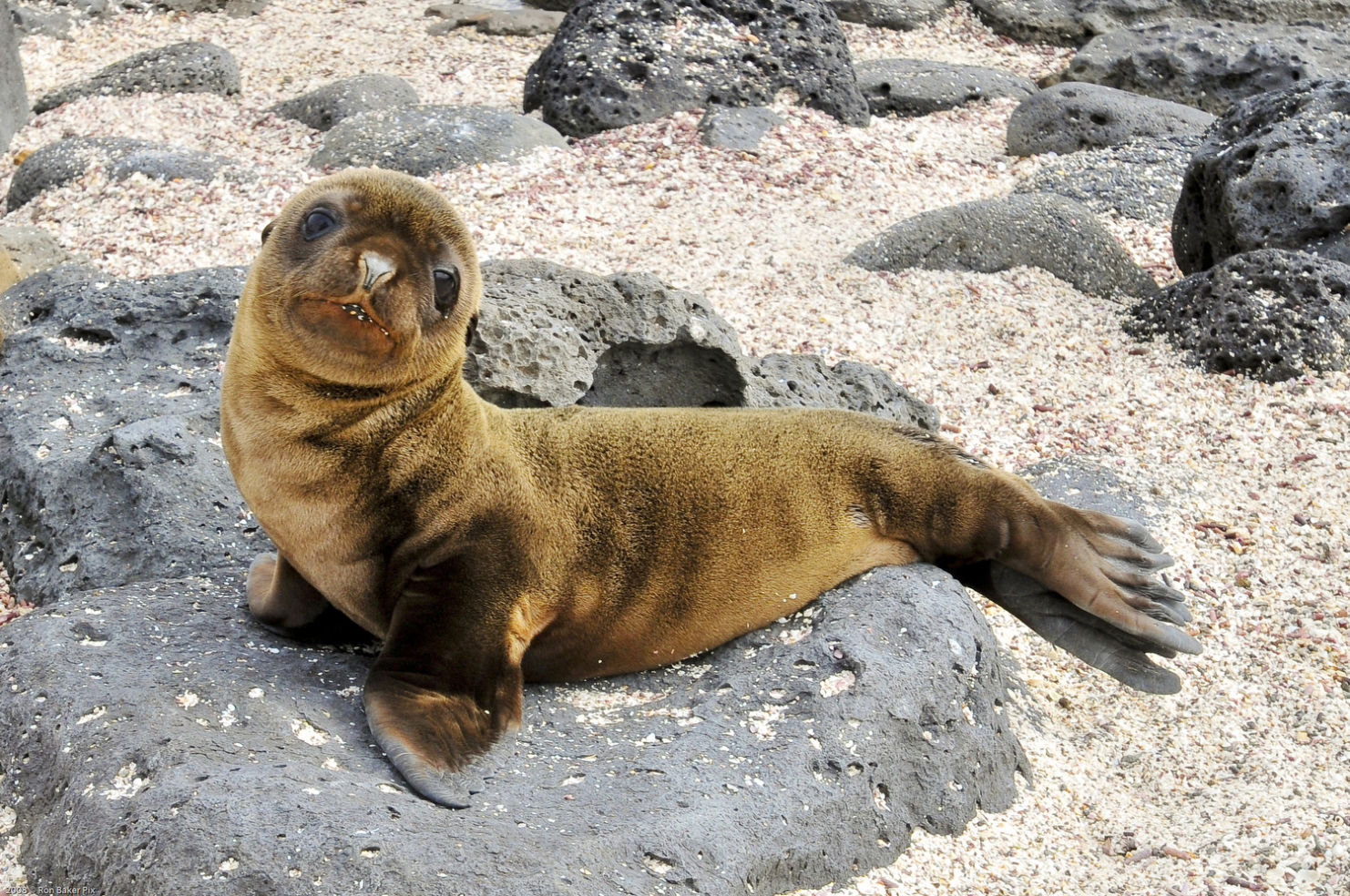 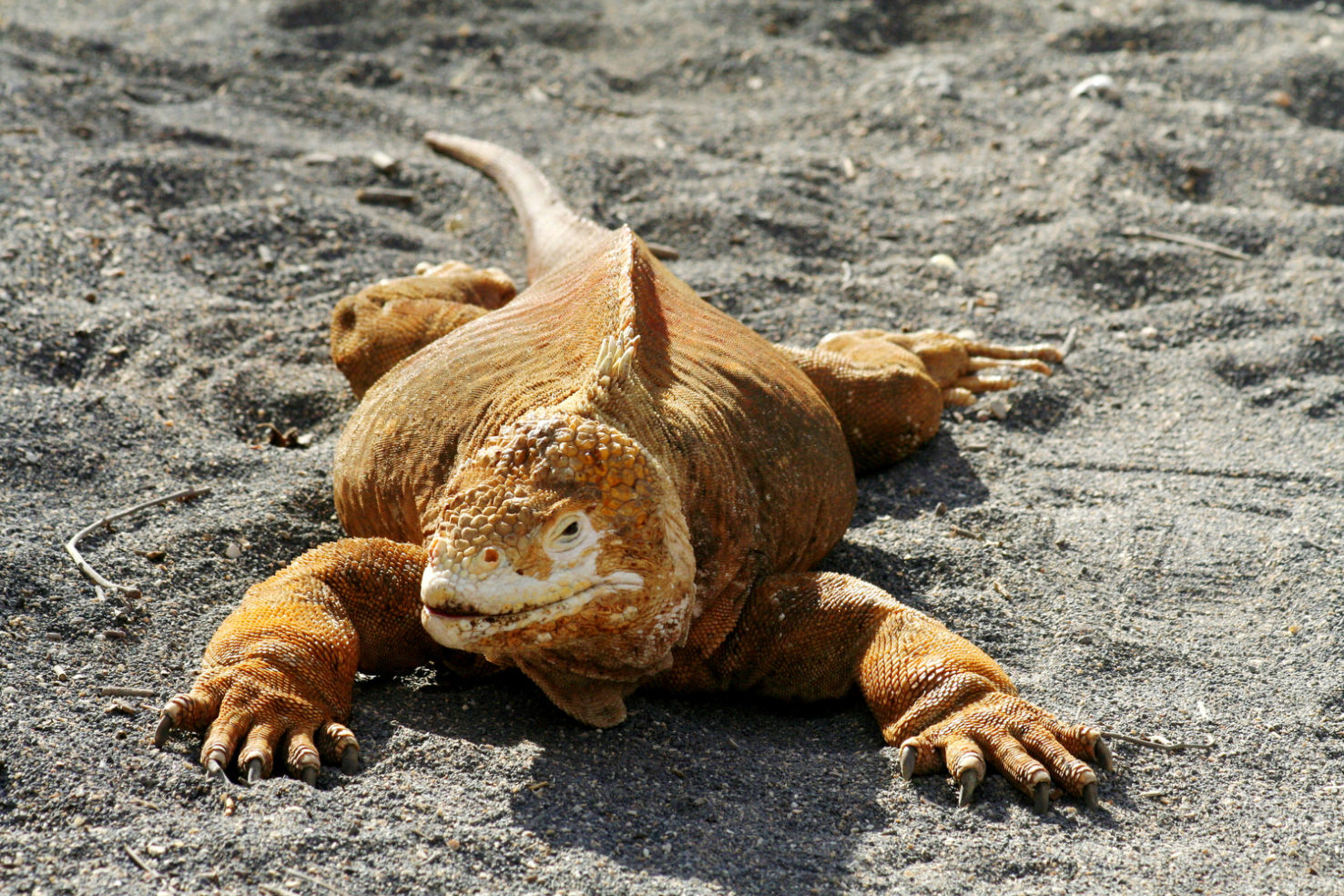 1 / 22 Photos
Tanah Lot, one of countless Hindu temples on Bali, nicknamed "Island of the Gods."
The temple of Ulun Danu on Bratan Lake on Bali, one of 17,000 in the Indonesian archipelago.
Bertrand Gardel/hemis.fr/laif
The iconic overwater bungalows of Bora Bora, with Mount Pahia in the background.
Peter Baker/Age
Mingled in among the Society Islands northwest of Tahiti, Bora Bora is blessed with lowland reefs, miles of soft sand beaches, and lagoons.
Sergio Pitamitz/Age
For thousands of years travelers have come to Ischia for massages and mud wraps, courtesy of the island's geothermal blessings, which help fill the 22 thermo-mineral pools of the beachfront Giardini di Poseidon Terme.
Mirko Angeli/Alamy
The seven-story Buddhist temple Kek Lok Si, in Penang, Malaysia.
Walter Bibikow/Age
An aerial view of Penang as evening falls over the multicultural island, which makes room for beach resorts, preserved mangroves, small fishing villages, and a share of temples, mosques, and churches.
Goh PS/Wikimedia Commons
A fruit stall in Penang, dubbed Malaysia's food capital.
Aurora
No one knows exactly why nearly 900 gargantuan stone monoliths are sprinkled across Easter Island, thousands of miles off the coast of South America—and those long stone faces aren't talking.
Courtesy chobart/myBudgetTravel
Intended to stand atop cut-stone altars (called ahu), the moai of Easter Island average 13 feet high and weigh nearly 14 tons each.
Courtesy awc007/myBudgetTravel
When the U.S. Navy packed up and left the Puerto Rican island of Vieques in 2003, after more than 60 years, they left something behind: unspoiled nature. Land once used for bombing practice is now designated as a national wildlife refuge.
Wikimedia Commons
There are few towns or high-rise resorts on Vieques, so you have the sand largely to yourself on beaches like Sun Bay Beach, pictured here.
parasola.net/Alamy
The lush Chiloé archipelago may lie off the western coast of Chile, but its history and customs bear little resemblance to those of the mainland. Local farmers have passed down a mythology of gnome- and witch-filled woodlands and ghost ships.
Herve Hughes/hemis.fr/laif
In Chiloé's main town of Castro, residents still live in traditional palafitos (stilt houses), and there are exquisite 17th-century wooden churches built by Jesuits. These churches reflect a hybrid of European and indigenous styles that you won't find anywhere else on earth.
Rob Mcleod/Age
Laid-back beachy living coupled with a flamboyant arts scene lends a one-of-a-kind appeal to the lowland island Key West (peak elevation: 18 feet).
Ian Dagnall/Alamy
Catch street performers or go bar-hopping along Duval Street in Key West's Old Town.
Ian Dagnall/Alamy
Nature creates and removes islands every day, but it took a supernatural influx of cash and credit to create what developers hope will be the permanent Palm Islands archipelago in Dubai.
Jochem Wijnands/Age
Dubai envisions the Palm Islands archipelago as a Middle East playground of spas, resorts, upscale residences, villas, and superior shopping malls. Palm Jumeriah is already in place, with an Atlantis resort (and its wild water park) open and a Trump hotel that's due to open sometime in 2011.
Picture Contact BV/Alamy
Bartolome, one of the Galápagos Islands, an archipelago overrun with more than 500 spectacular native species found no where else.
Michael Boyny/Age
A baby seal pup in the Galápagos.
Courtesy fungofan/myBudgetTravel
A land iguana in the Galápagos.
Courtesy possumpick/myBudgetTravel

So you think you've seen the world? Well, each of these jaw-dropping islands offers something that you absolutely will not find anywhere else, from the largest man-made archipelago to hot springs so therapeutic they’ve been popular since Roman times.