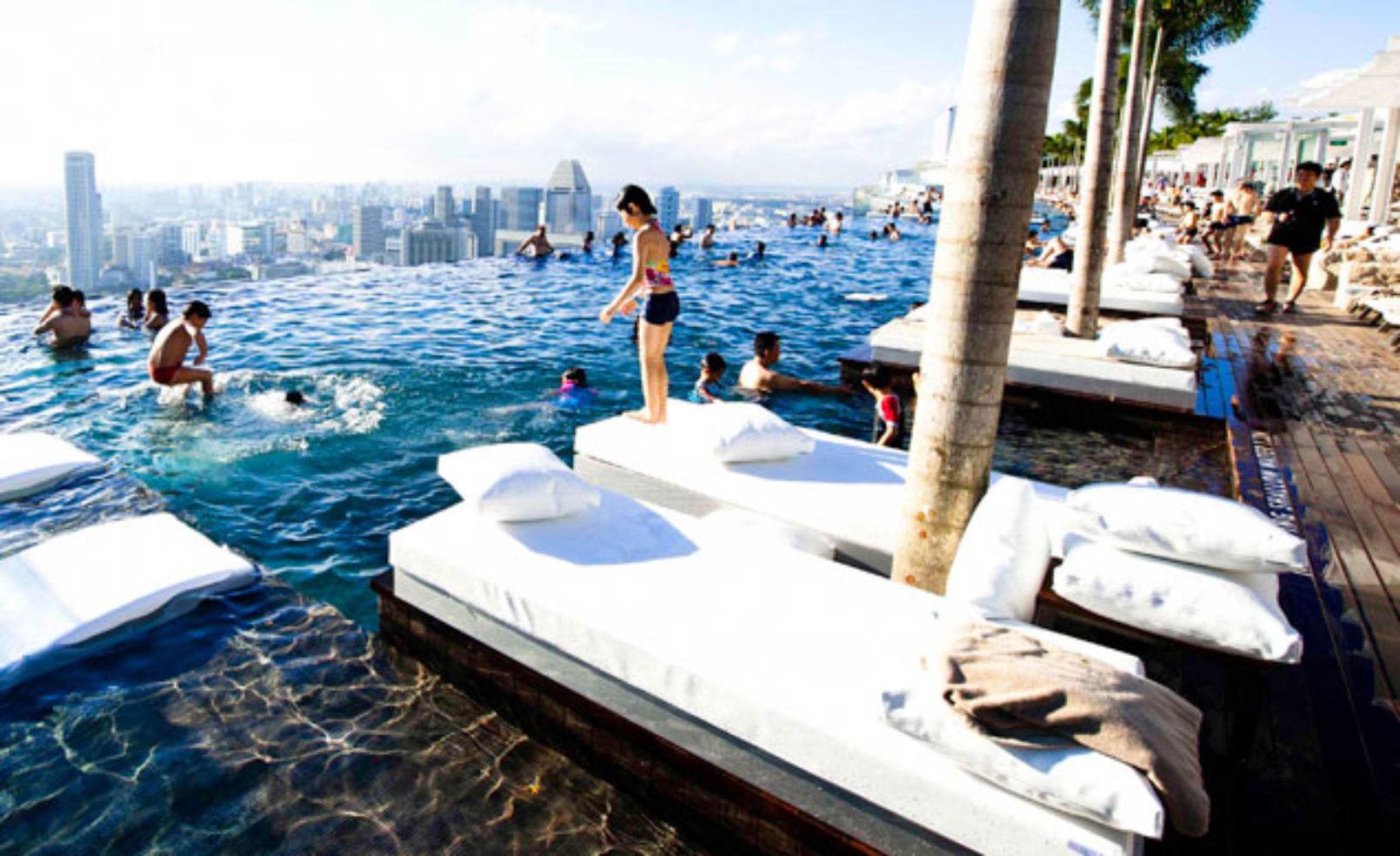 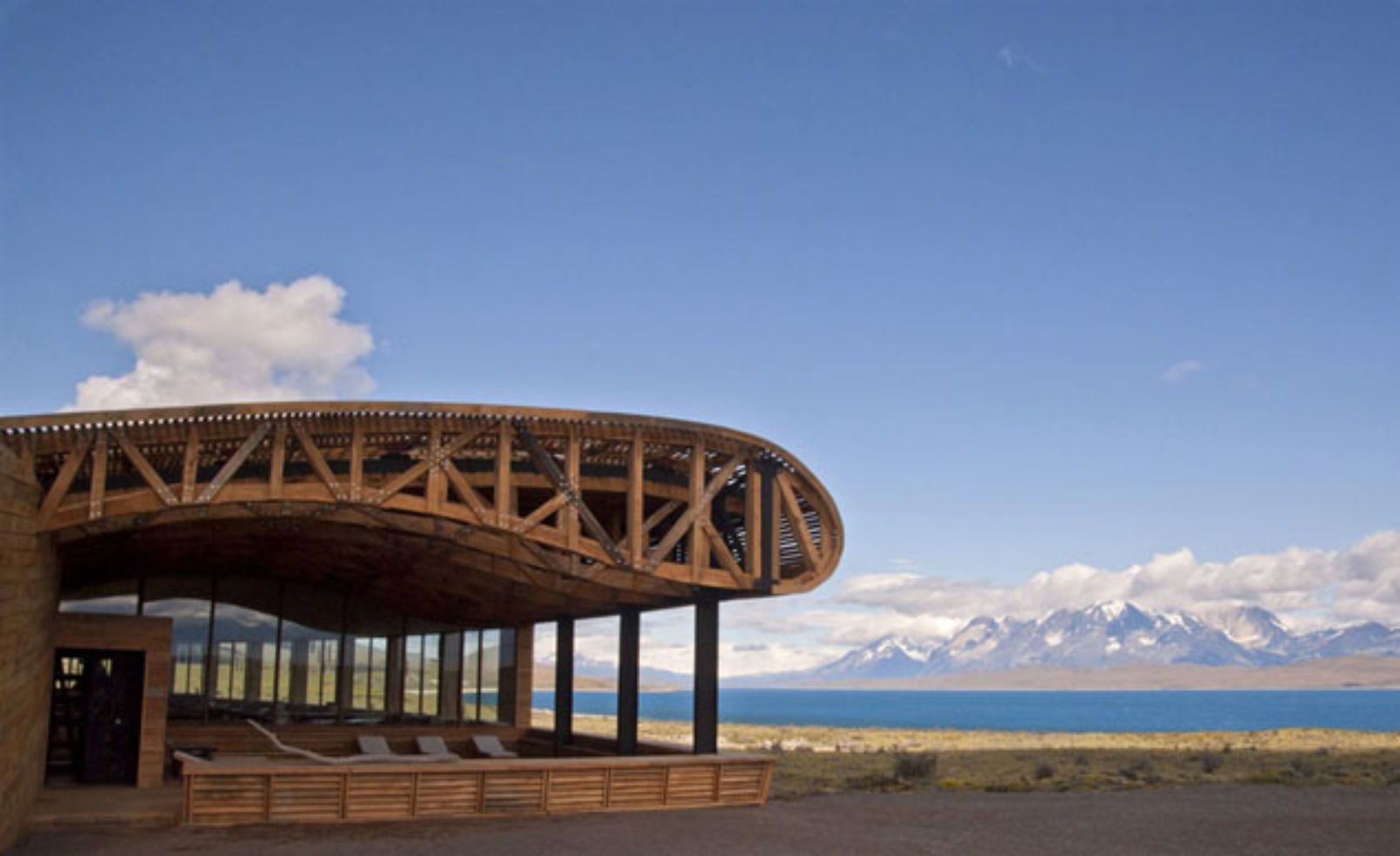 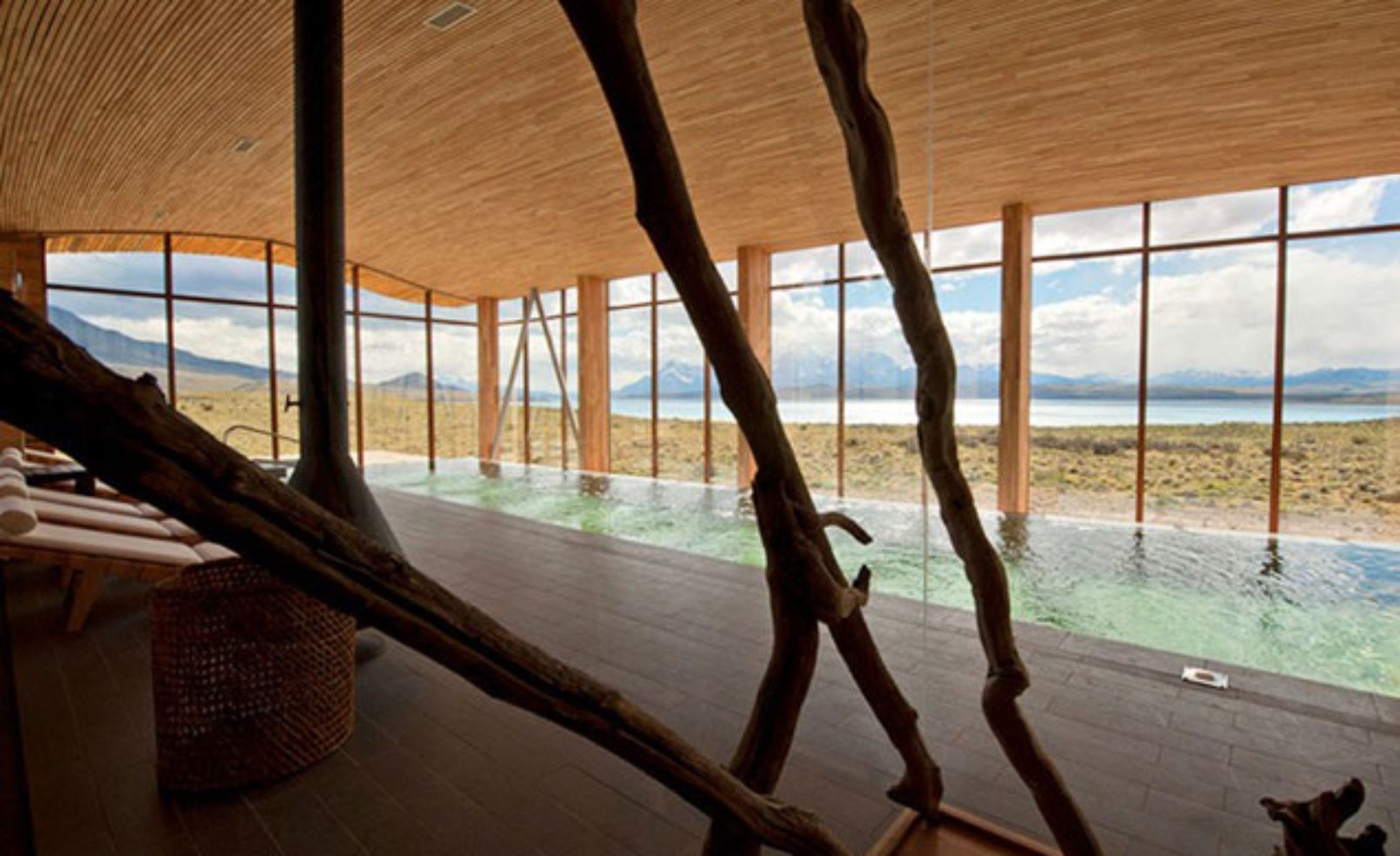 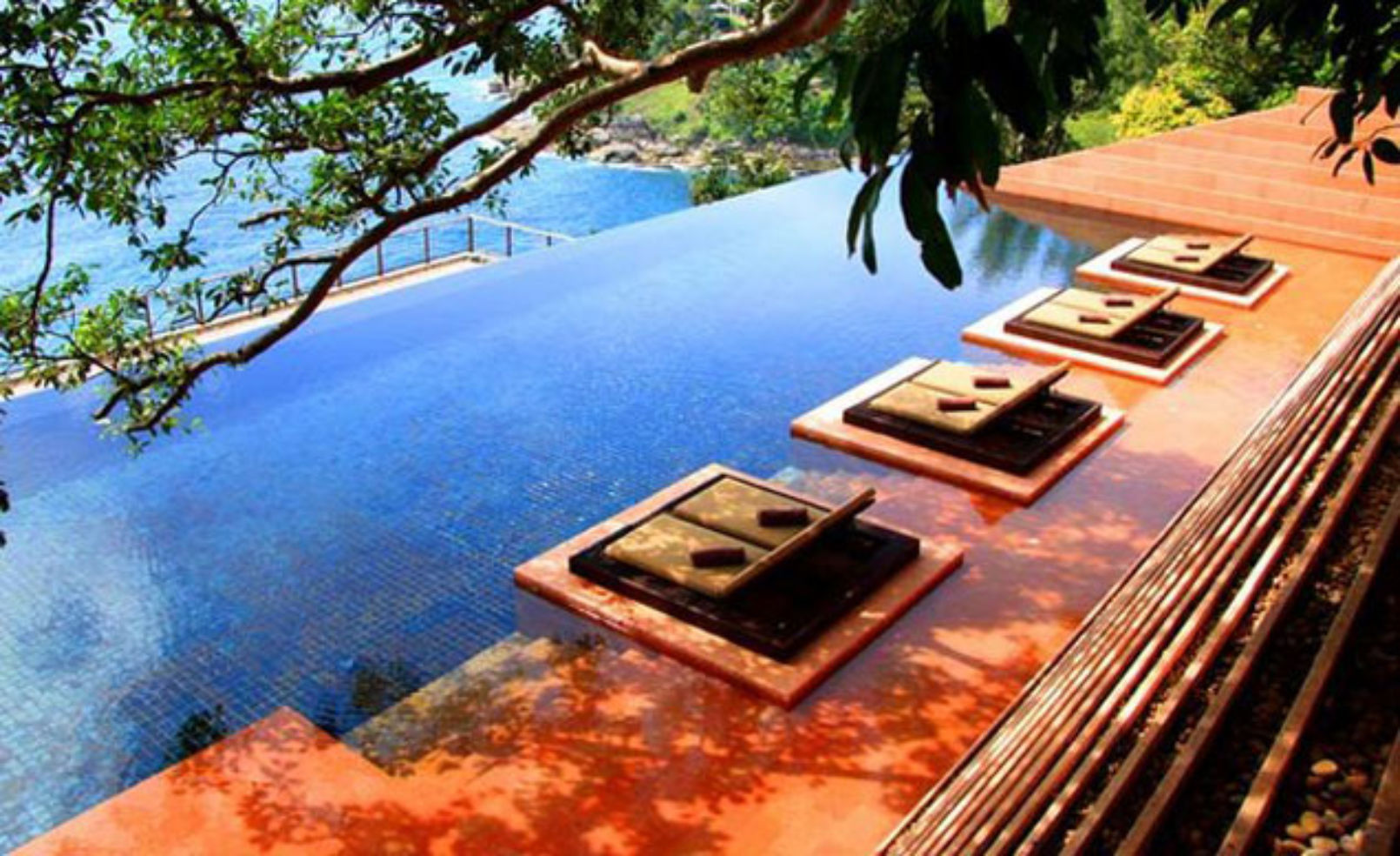 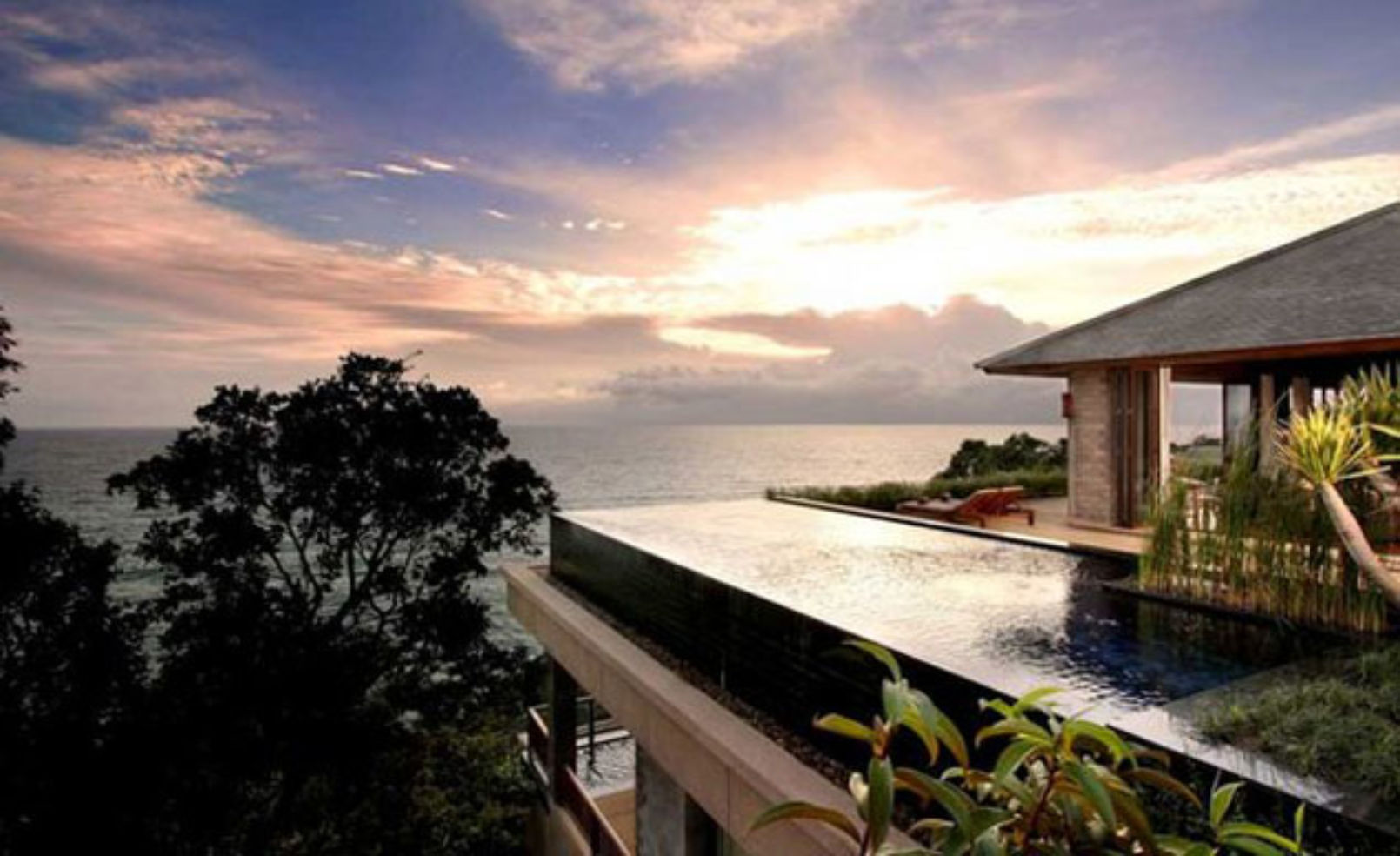 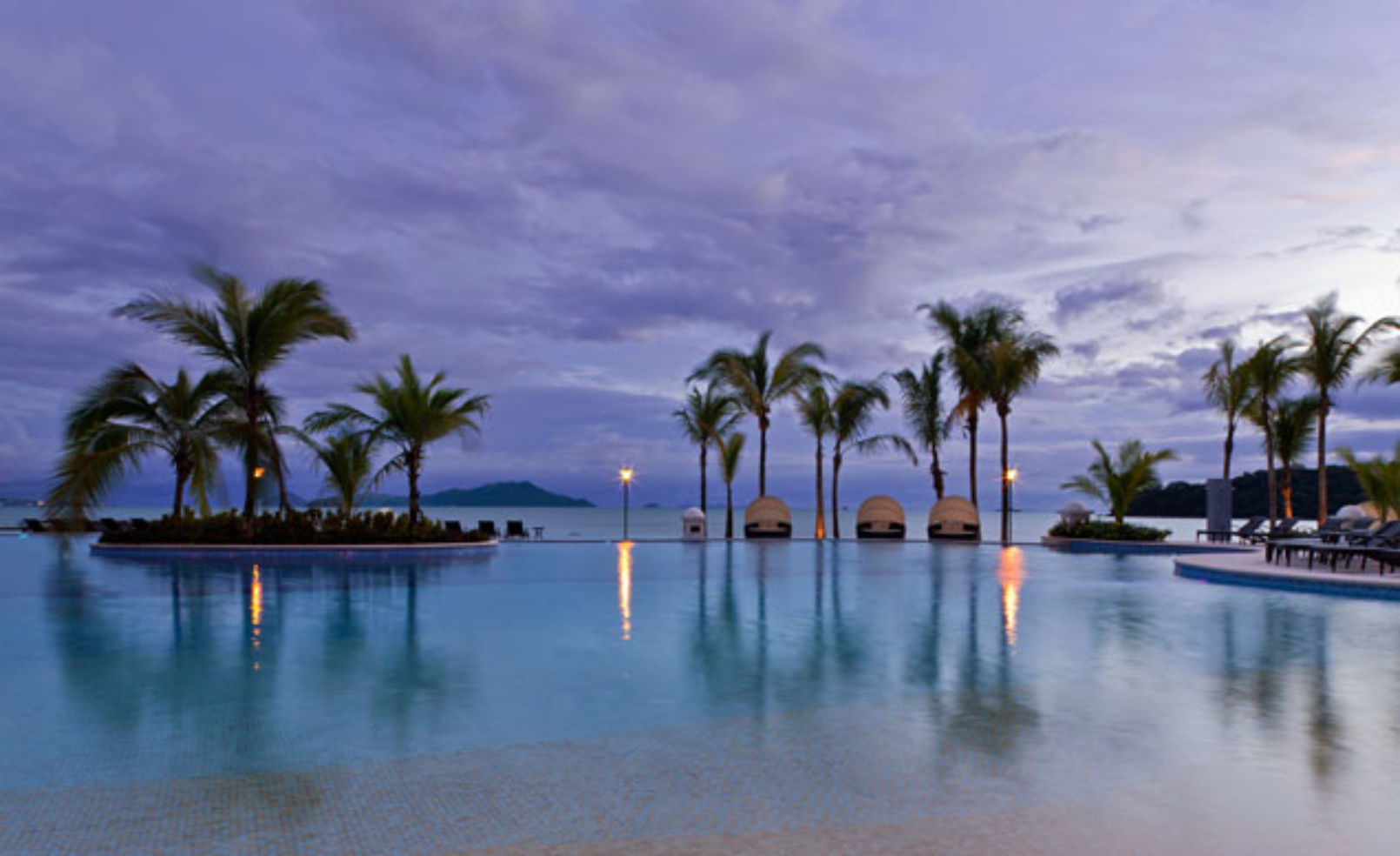 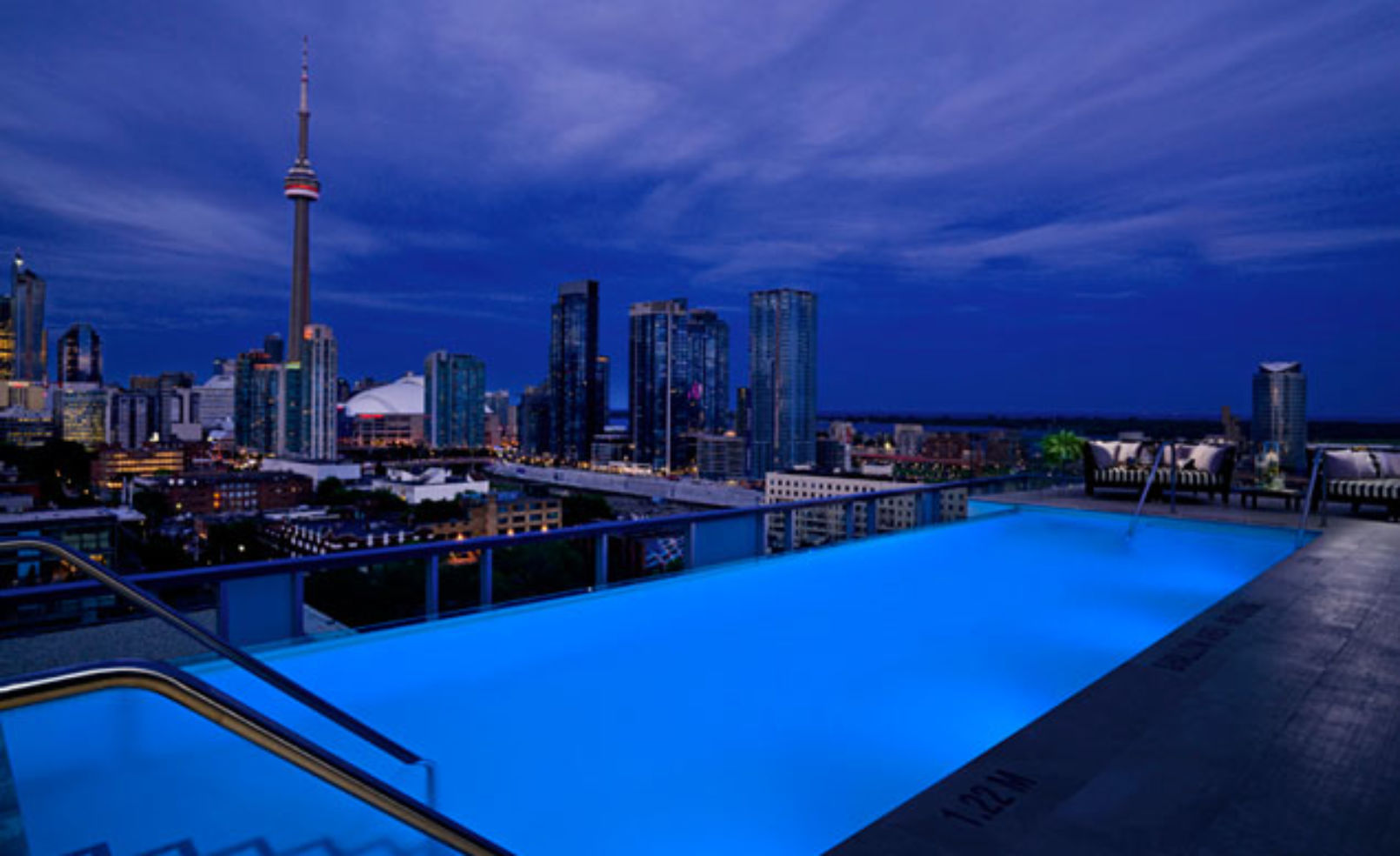 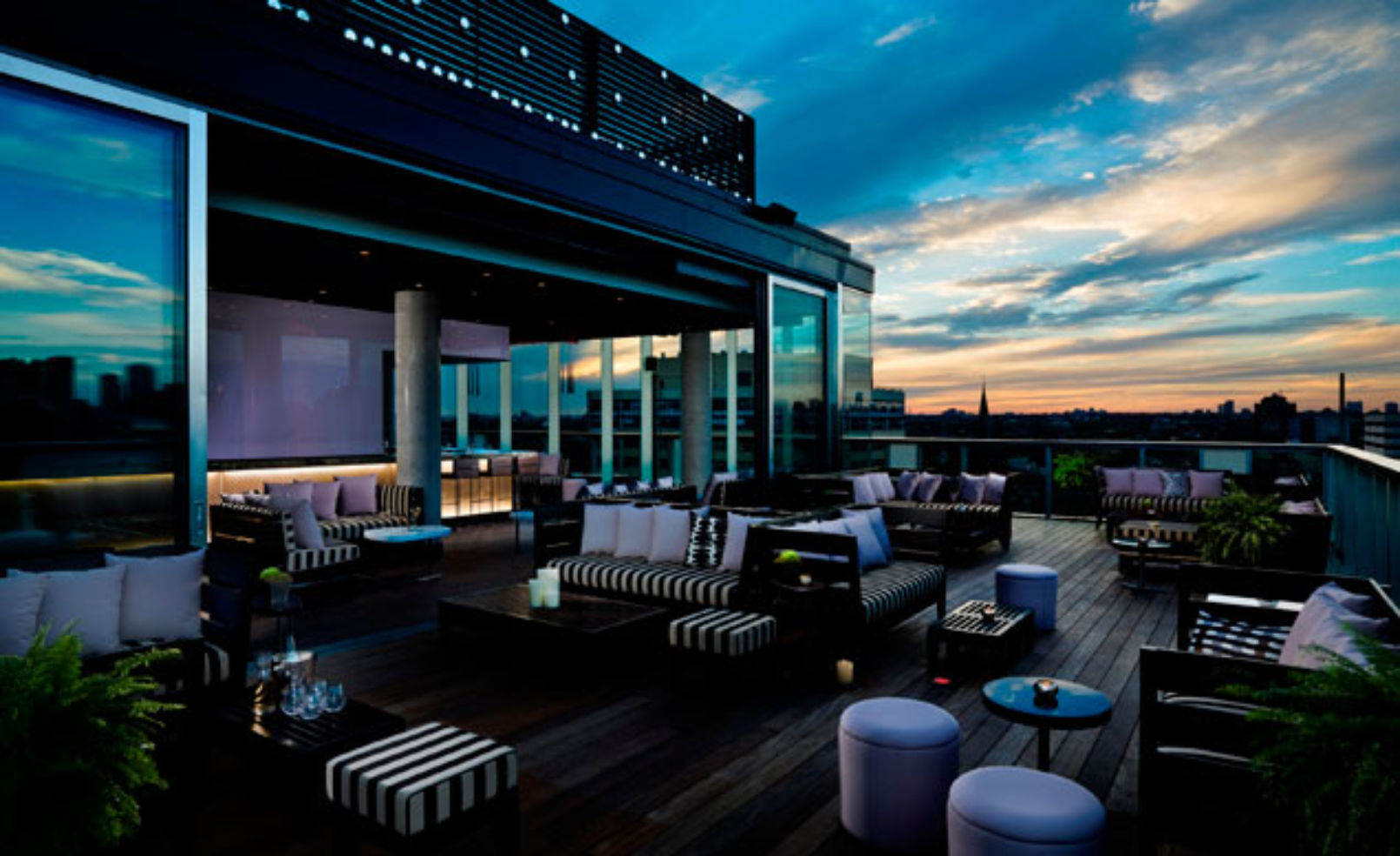 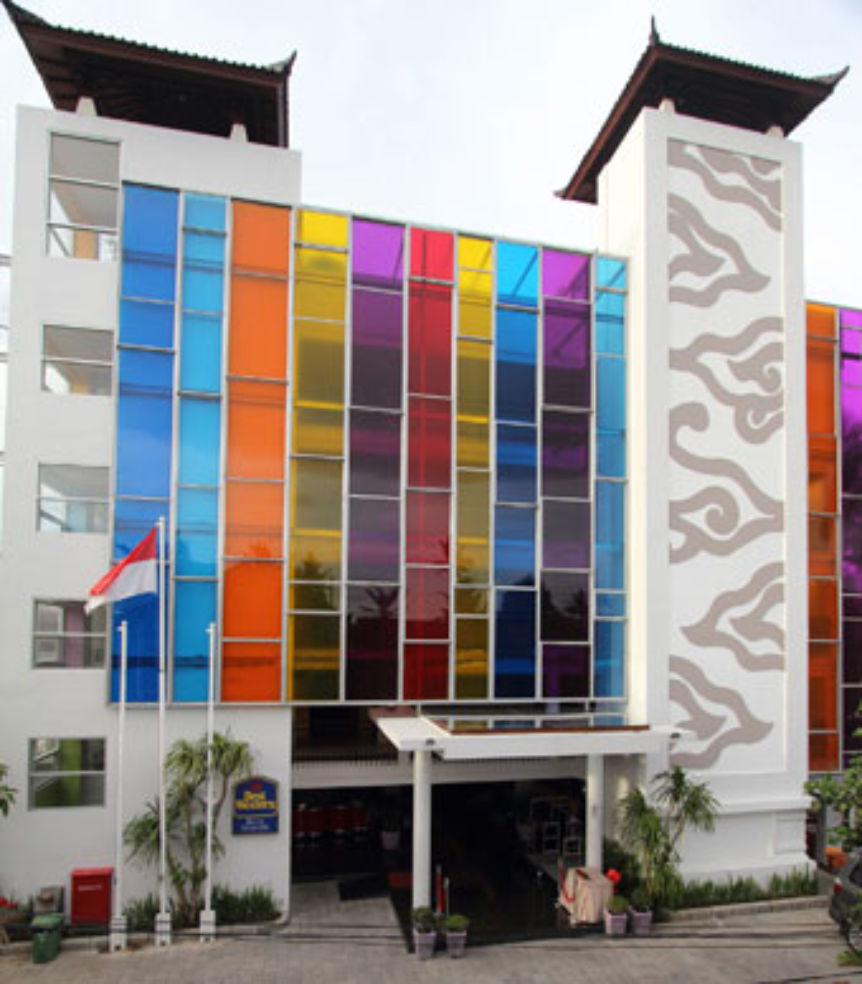 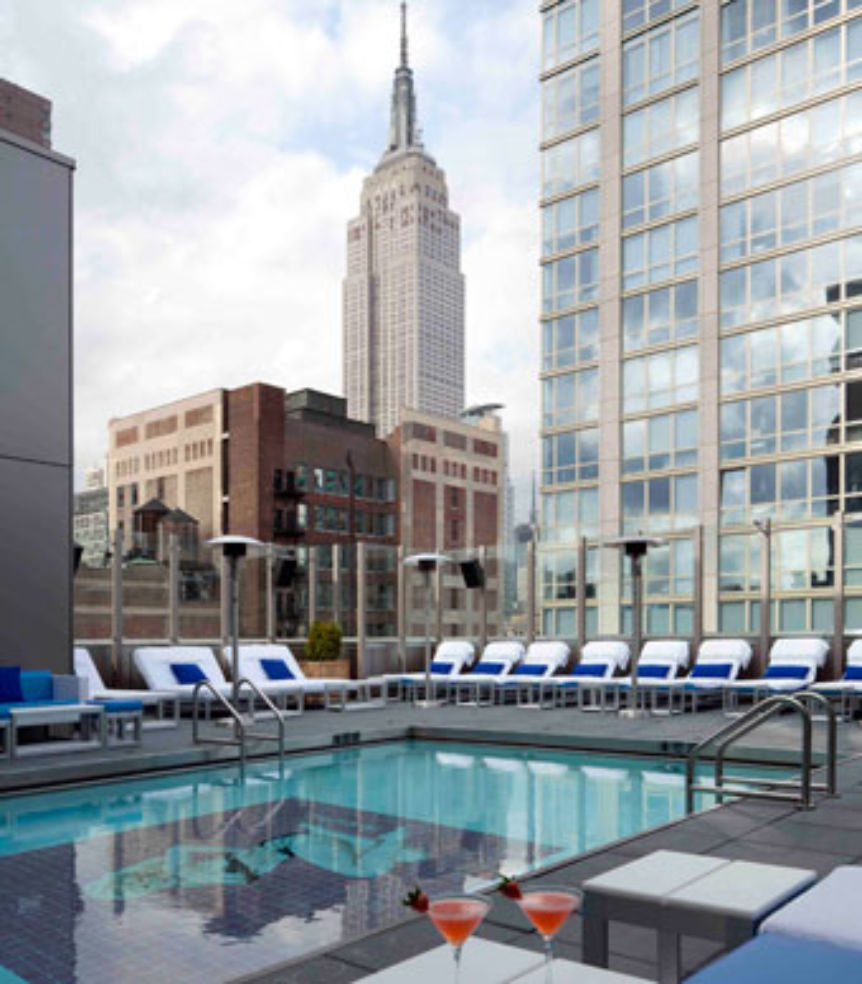 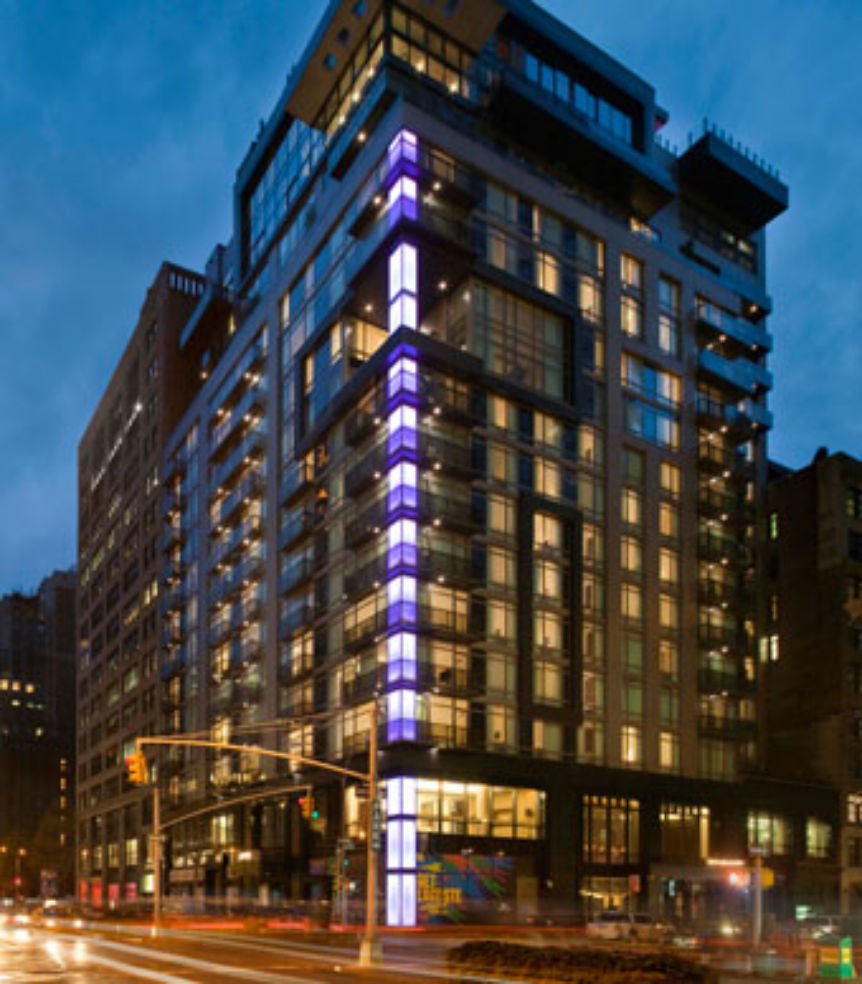 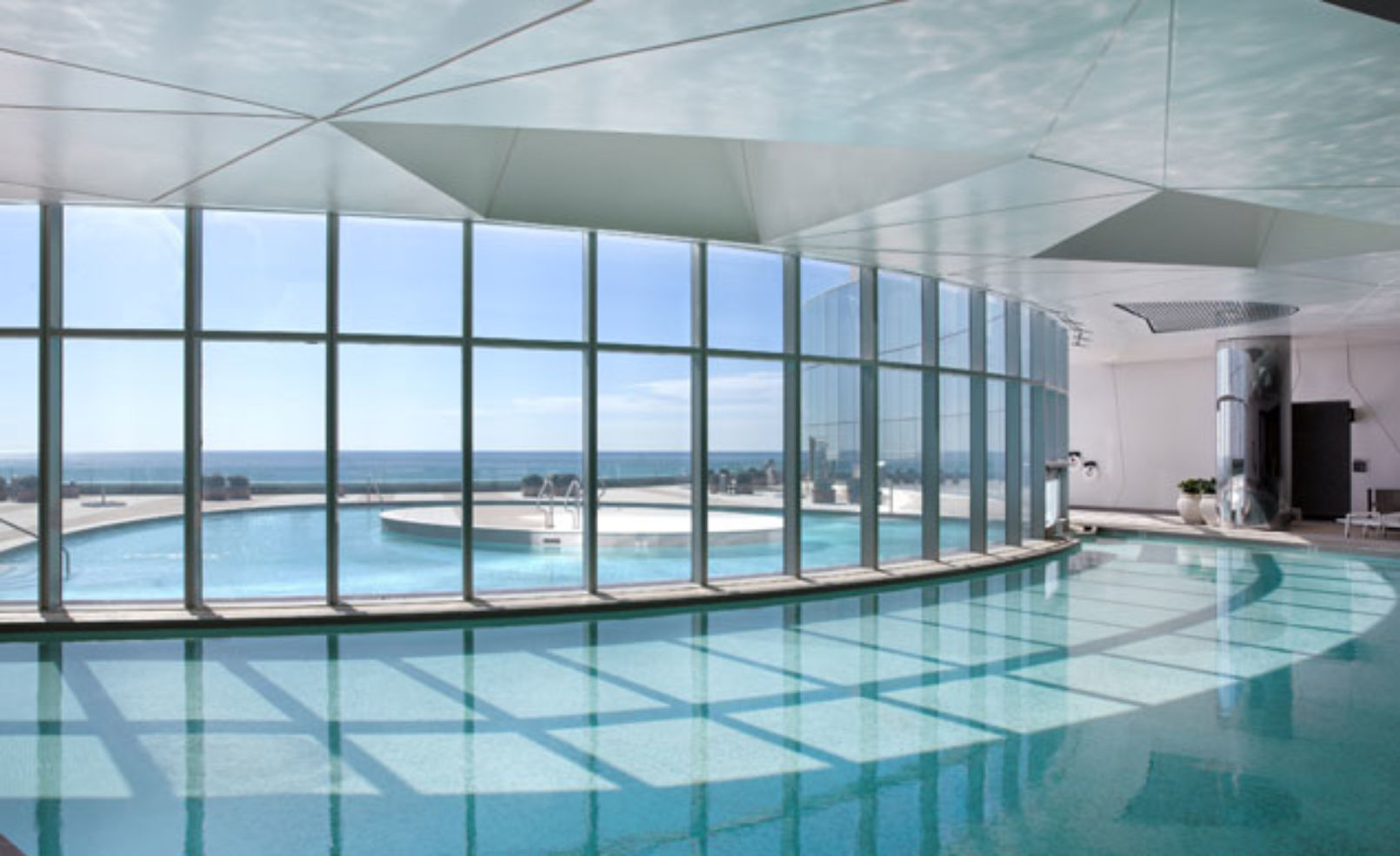 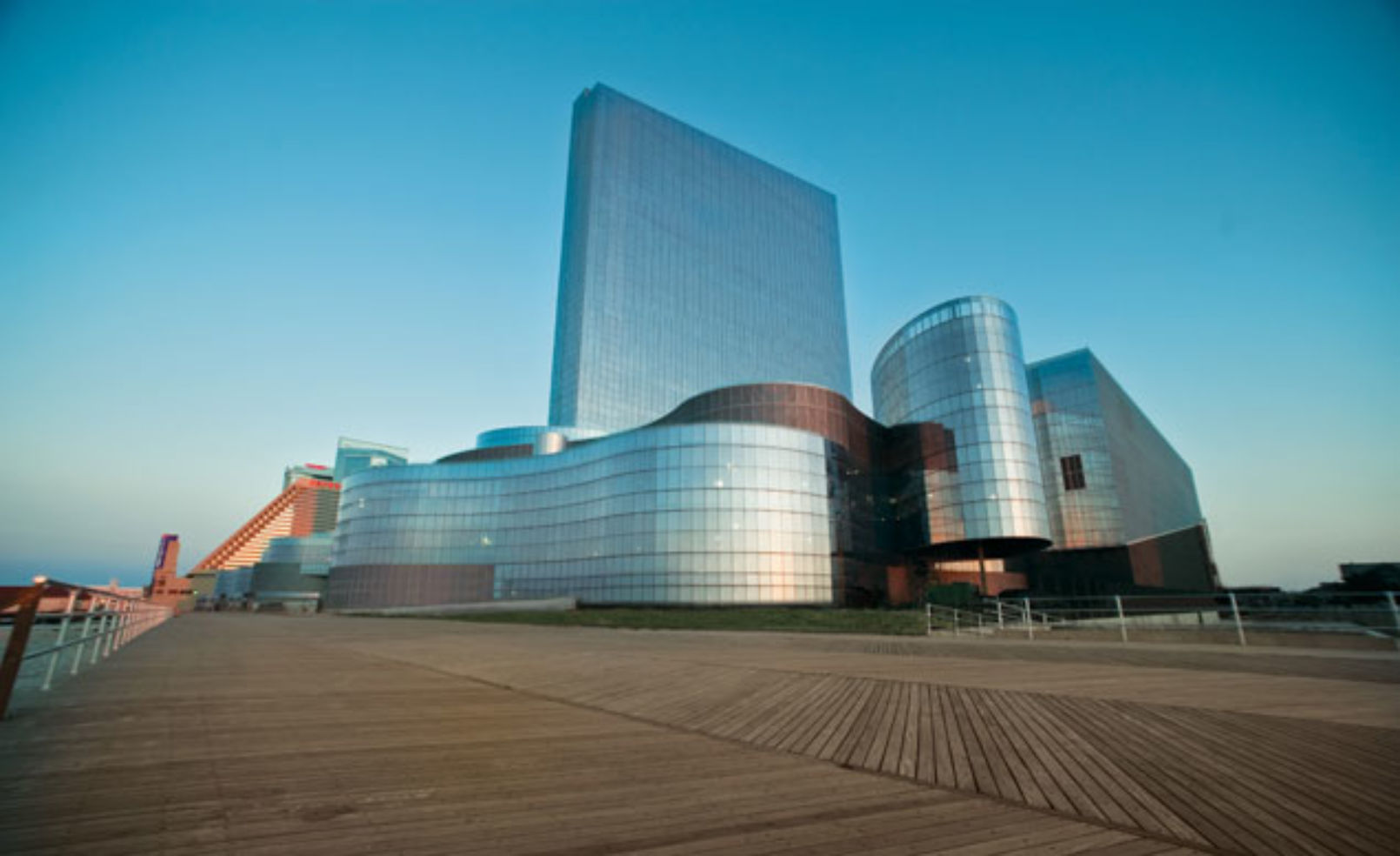 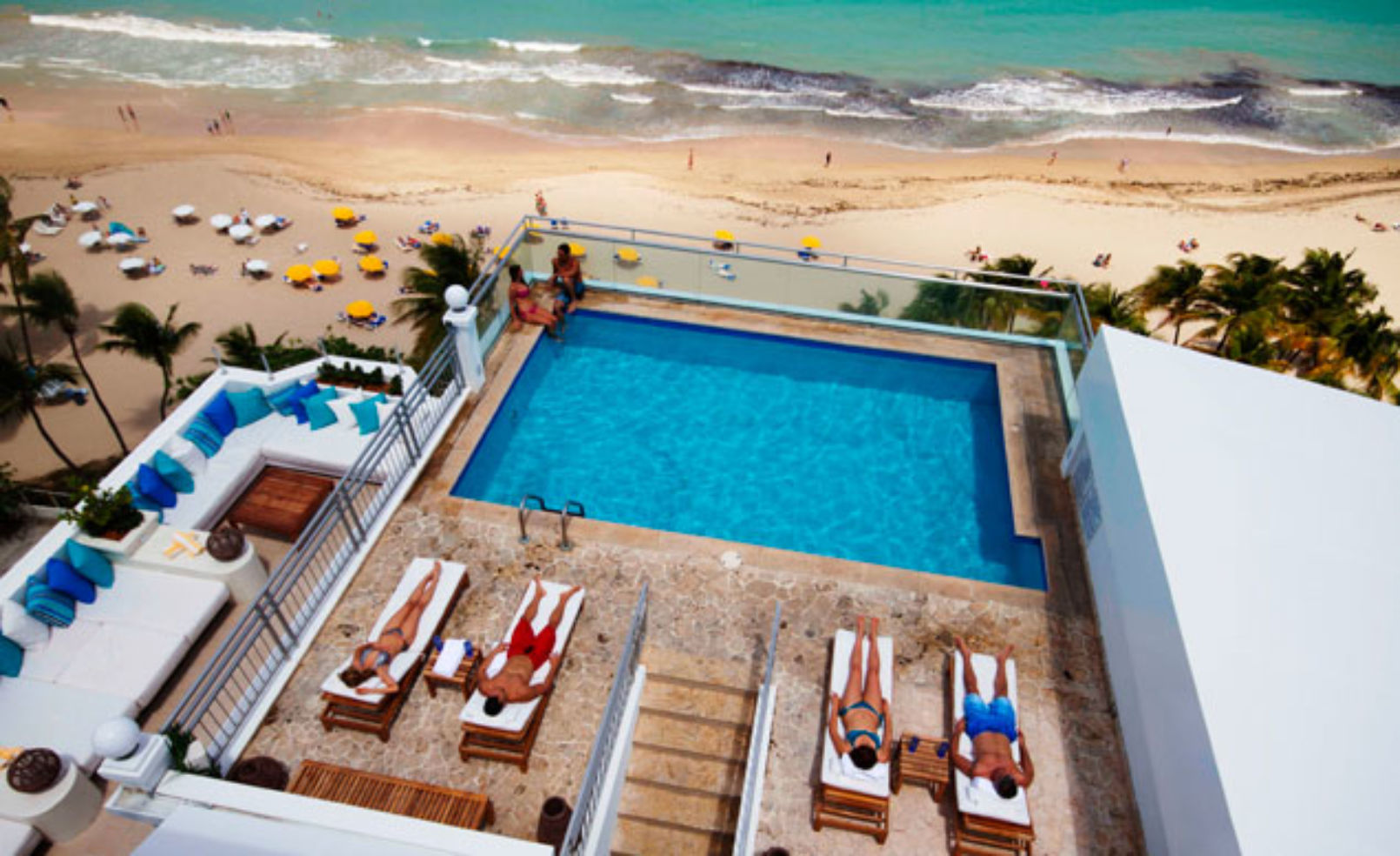 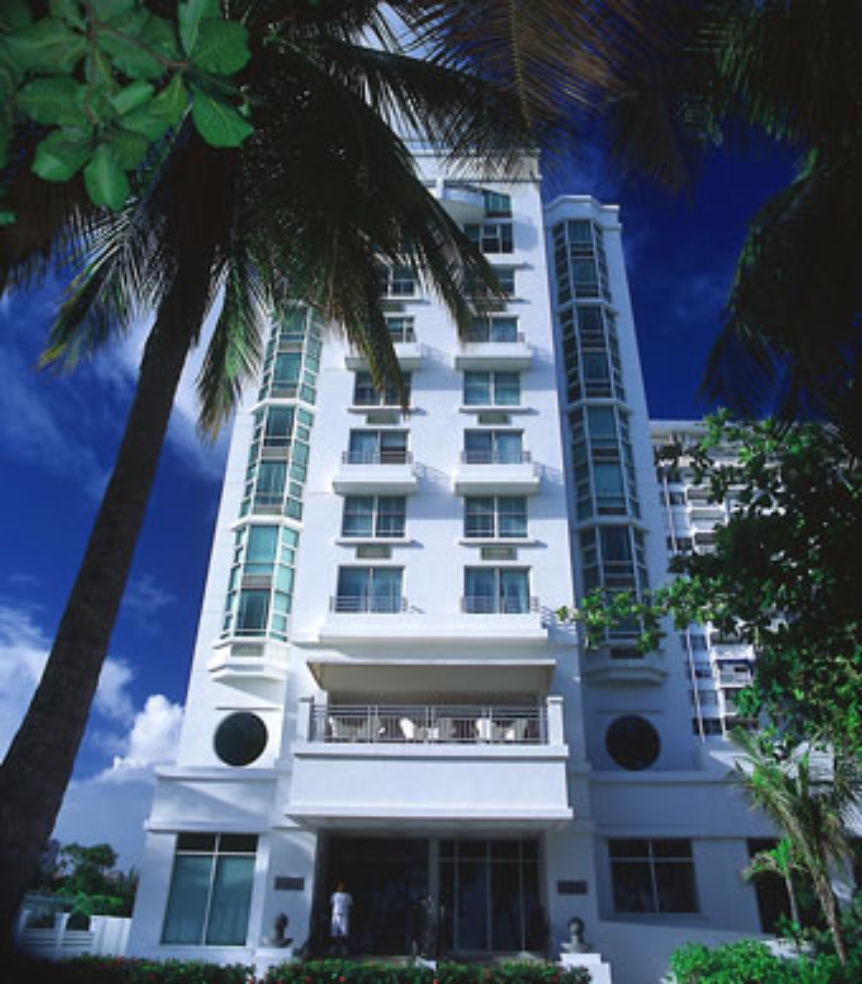 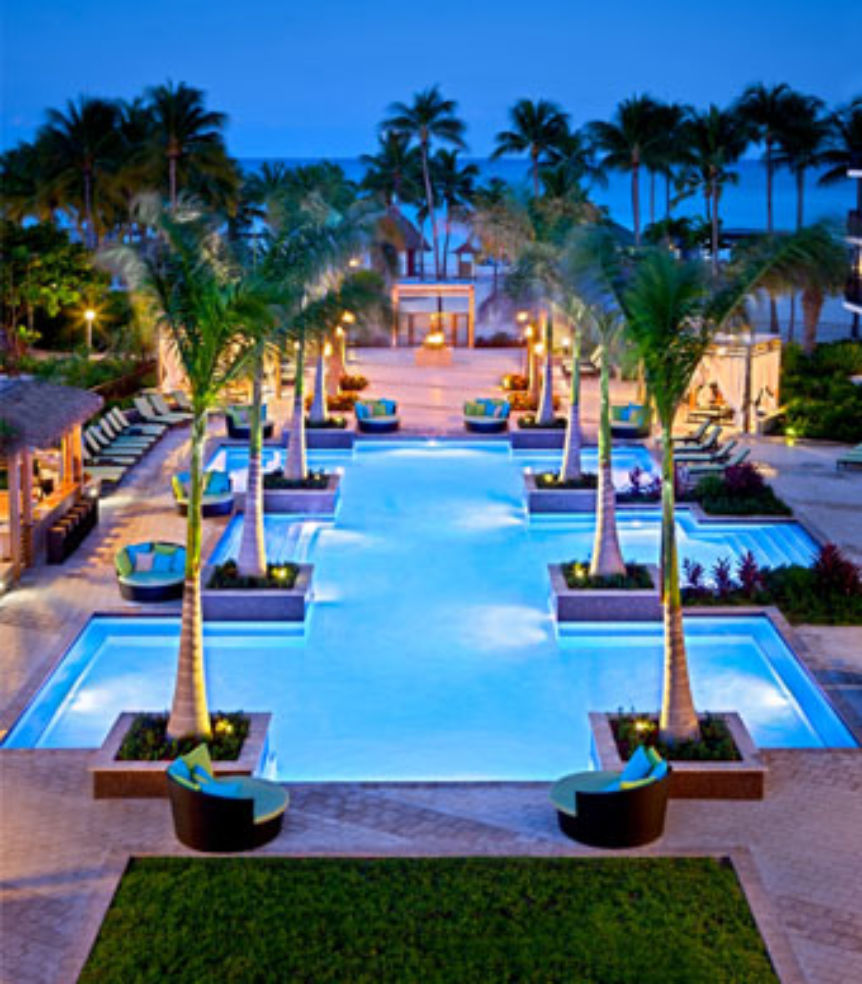 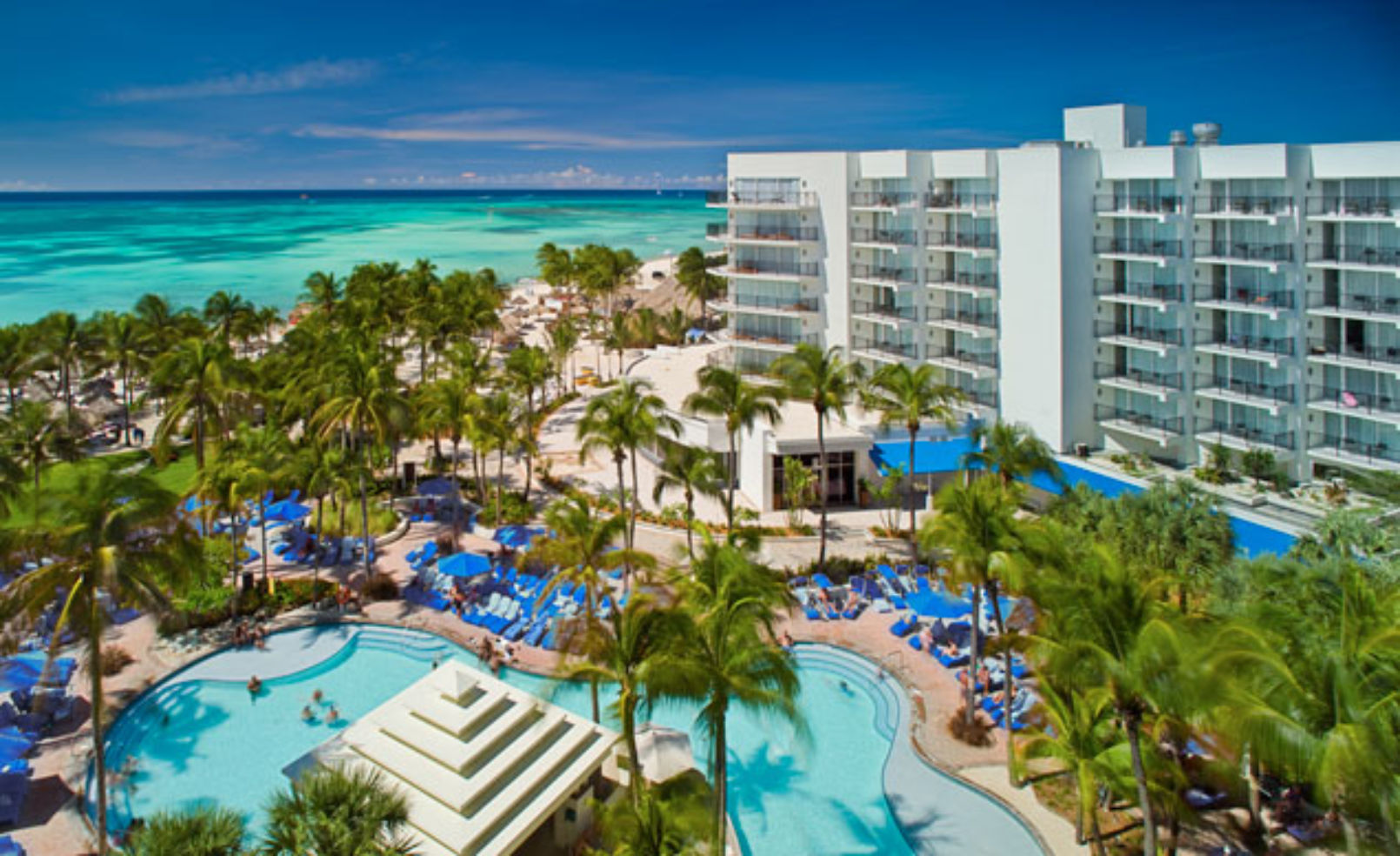 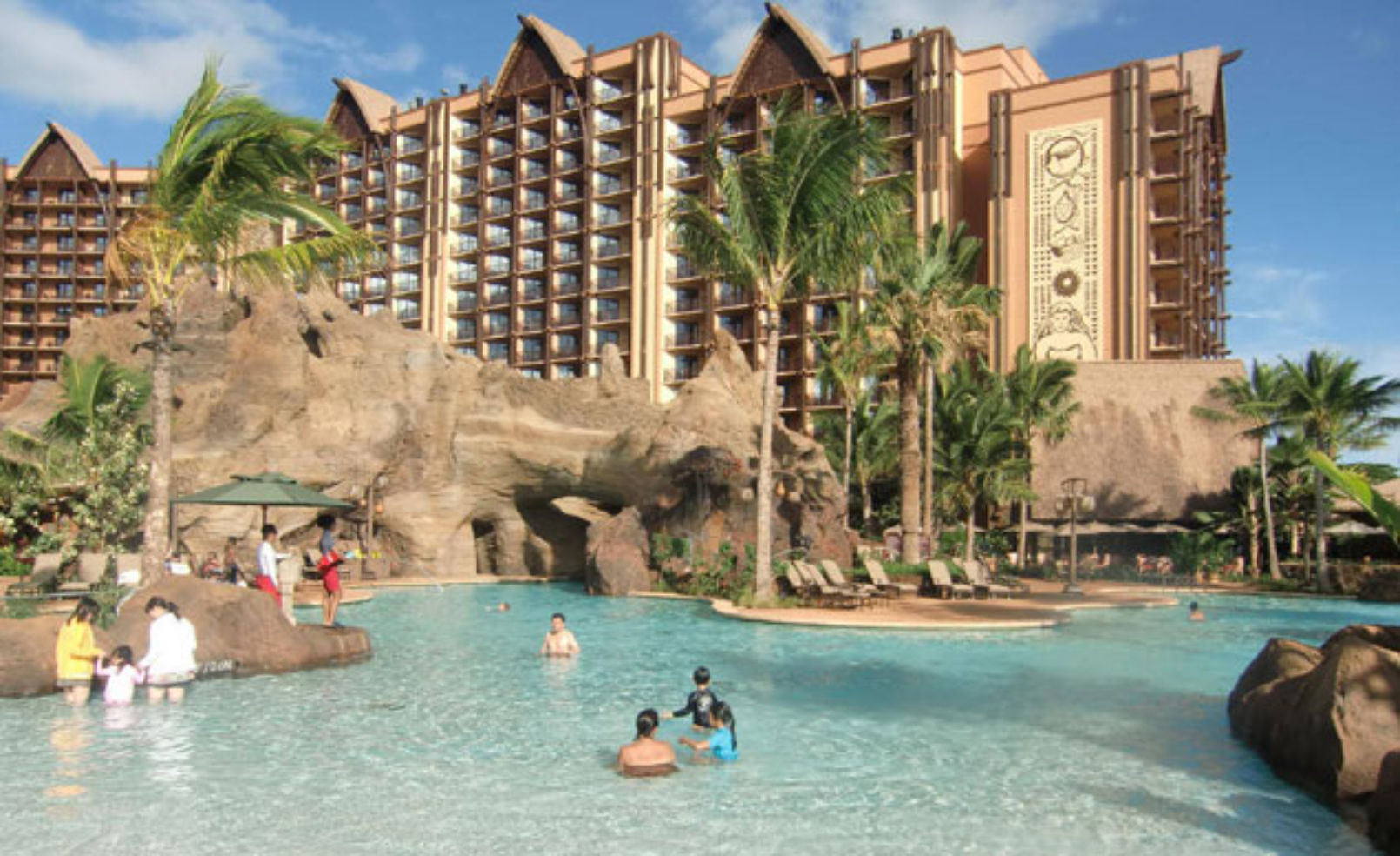 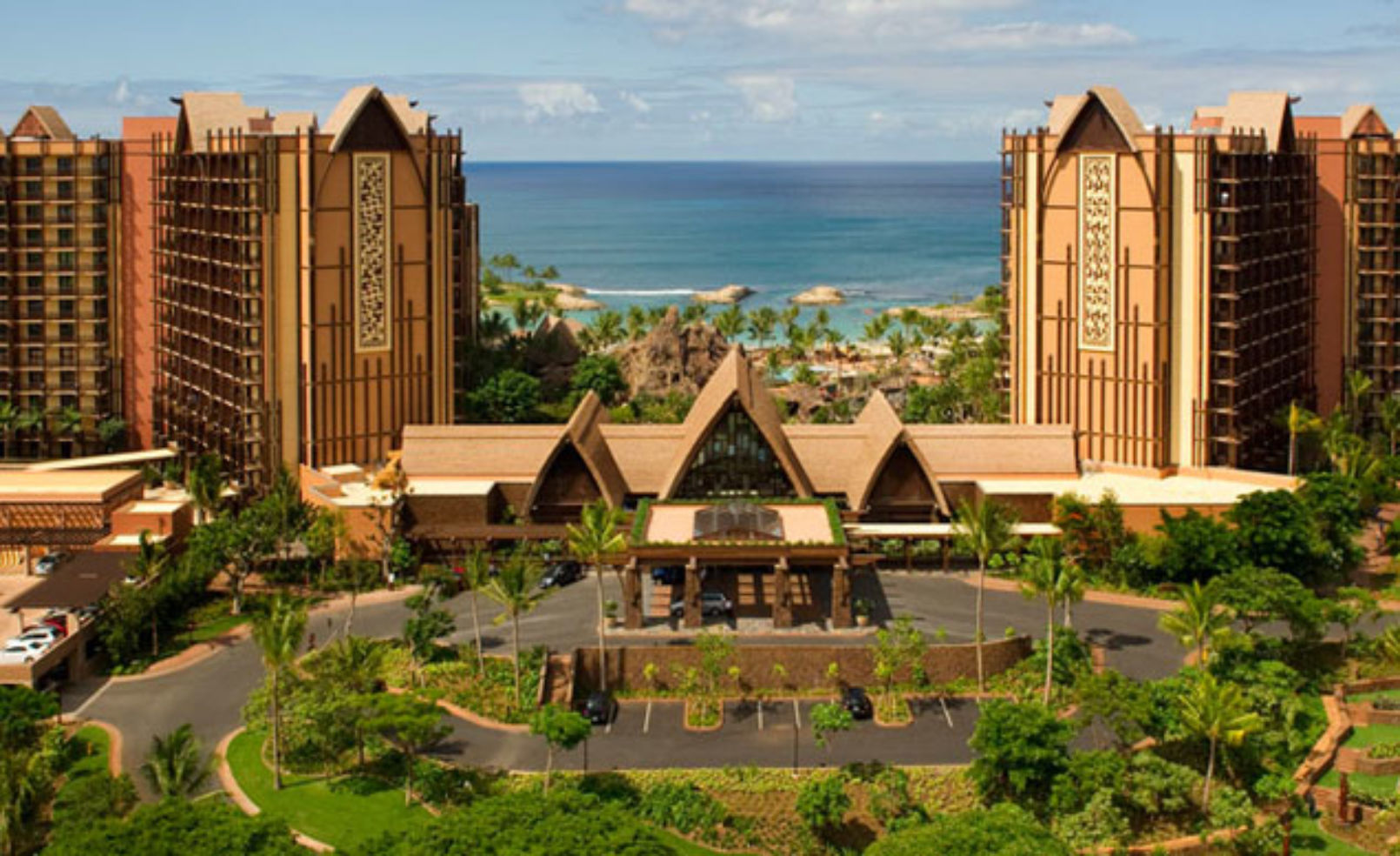 1 / 23 Photos
The pool at the Marina Bay Sands is a staggering 656 feet above the streets of Singapore.
The Marina Bay Sands' pool is a thrill-seeker's delight, with Plexiglass sides and amazing views.
Courtesy Marina Bay Sands
The pool at the Marina Bay Sands is 492 feet long and spans the three towers.
Courtesy Marina Bay Sands
From the pool at the Tierra Patagonia Hotel & Spa you can see the sparkling Lake Sarmiento and the snow-capped peaks of Torres del Paine National Park.
Courtesy Tierra Patagonia Hotel & Spa
The structure housing the pool at the Tierra Patagonia Hotel & Spa mimics the outdoors, with a curved wood ceiling plus floor-to-ceiling windows that keep the cold out while letting the sunlight in.
Courtesy Tierra Patagonia Hotel & Spa
The main pool at the Paresa Resort in Phuket, Thailand, overlooks the Adaman Sea.
Courtesy The Paresa Resort
Rejuvenation is the focus at the secluded, hillside Paresa Resort in Phuket.
Courtesy The Paresa Resort
The Westin Playa Bonita in Panama has three beachfront infinity pools.
Courtesy Westin Playa Bonita
After you are done taking a dip at the Westin Playa Bonita, watch the ships lining up to enter the Panama Canal’s Miraflores Locks.
The rooftop pool at the Thompson Toronto has views of Lake Ontario and the Toronto skyline (including the CN Tower, of course).
Images Courtesy of Thompson Hotels
Thompson Toronto has the city's only rooftop lounge with an infinity pool and only hotel guests and members have access.
Images Courtesy of Thompson Hotels
The high-rise Best Western Kuta Beach in Bali has a rooftop infinity pool that’s a great spot for a 360-degree view of the Indian Ocean and Kuta, a popular beach town.
Budget chains aren't usually on the top of the list for inspiring pools, but Bali's Best Western Kuta Beach proves there's an exception to every rule with a gorgeous rooftop pool and prices starting at $69 a night.
Courtesy Best Western Kuta Beach
The indoor/outdoor pool at Gansevoort Park Avenue has views of the Manhattan skyline, including the Empire State Building.
Courtesy Gansevoort Park Ave
The pool and lounge at Gansevoort Park Avenue are located 20 stories above the city.
Courtesy Gansevoort Park Ave
The InOut pool at Revel Atlantic City has floor-to-ceiling windows and a center island for taking in the views of the Atlantic Ocean.
Courtesy Revel
Revel Atlantic City opened in May 2012 on the city's historic boardwalk, steps from the beach.
Courtesy Revel
Take advantage of the teak lounge chairs and sofas with plush white cushions around the rooftop pool at Puerto Rico's San Juan Water Beach Club and catch some rays from el sol.
Courtesy San Juan Water Beach Club
The Mist Rooftop Bar + Lounge at the San Juan Water Beach Club was recently revamped with a multimillion-dollar renovation.
Courtesy San Juan Water Beach Club
The waitstaff dole out loaner iPads and free, rum-infused SnoCones around the adults-only H2Oasis pool at the Aruba Marriott Resort & Stellaris Casino.
Courtesy Aruba Marriott Resort
The beachfront Aruba Marriott also has a family-friendly main pool.
Courtesy Aruba Marriott Resort
The largest pool at Disney's Aulani Resort on Oahu is the Waikolohe, which is a whopping 8,200 square feet.
Courtesy Aulani Resort
Hawaii's Aulani Resort also has a tubing stream and a snorkeling pool with angel and butterfly fish.
Courtesy Aulani Resort

These 11 hotels all have inspiring new pools perfect for taking a dip—and taking in the views. Just don't forget to pack your bathing suit.