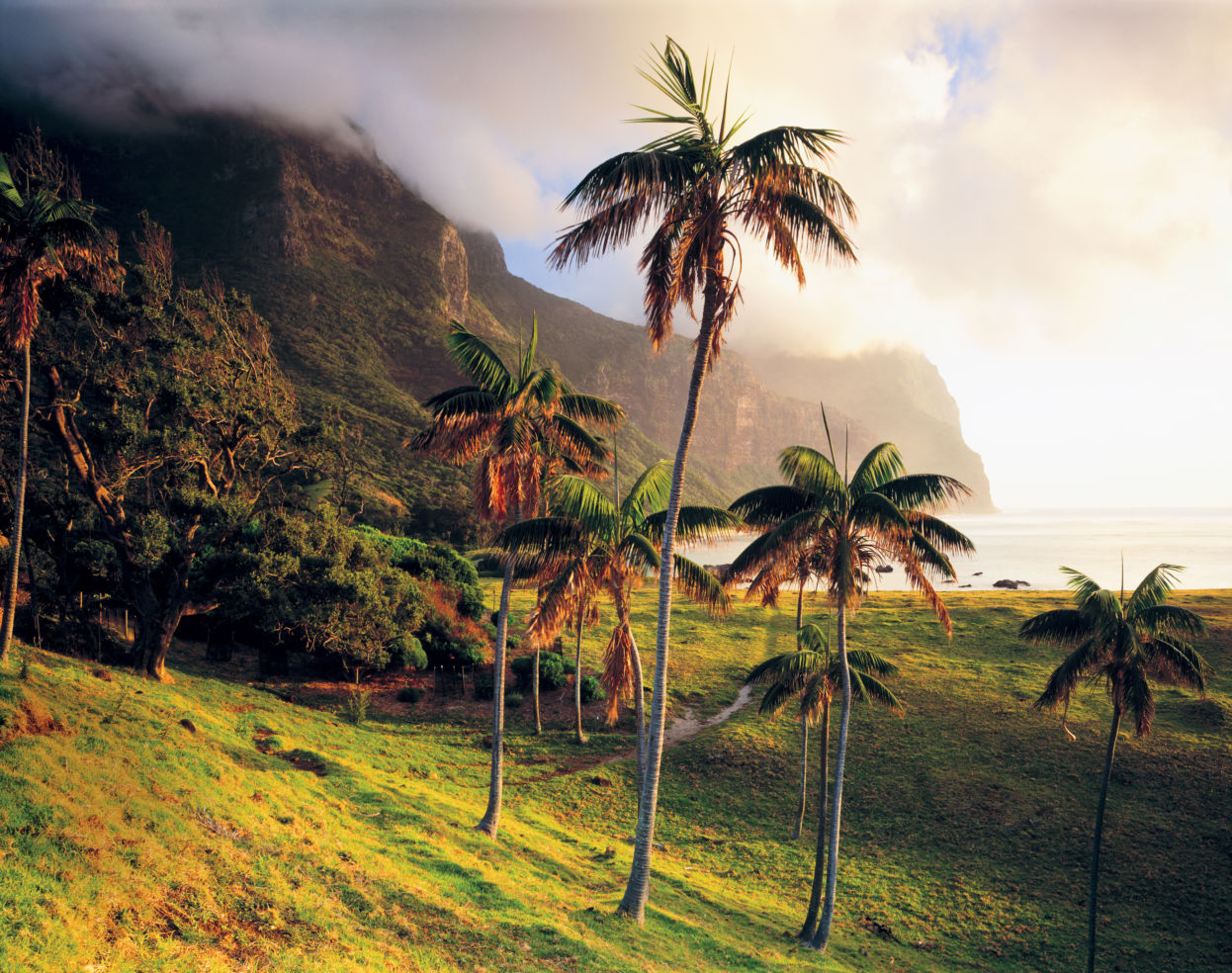 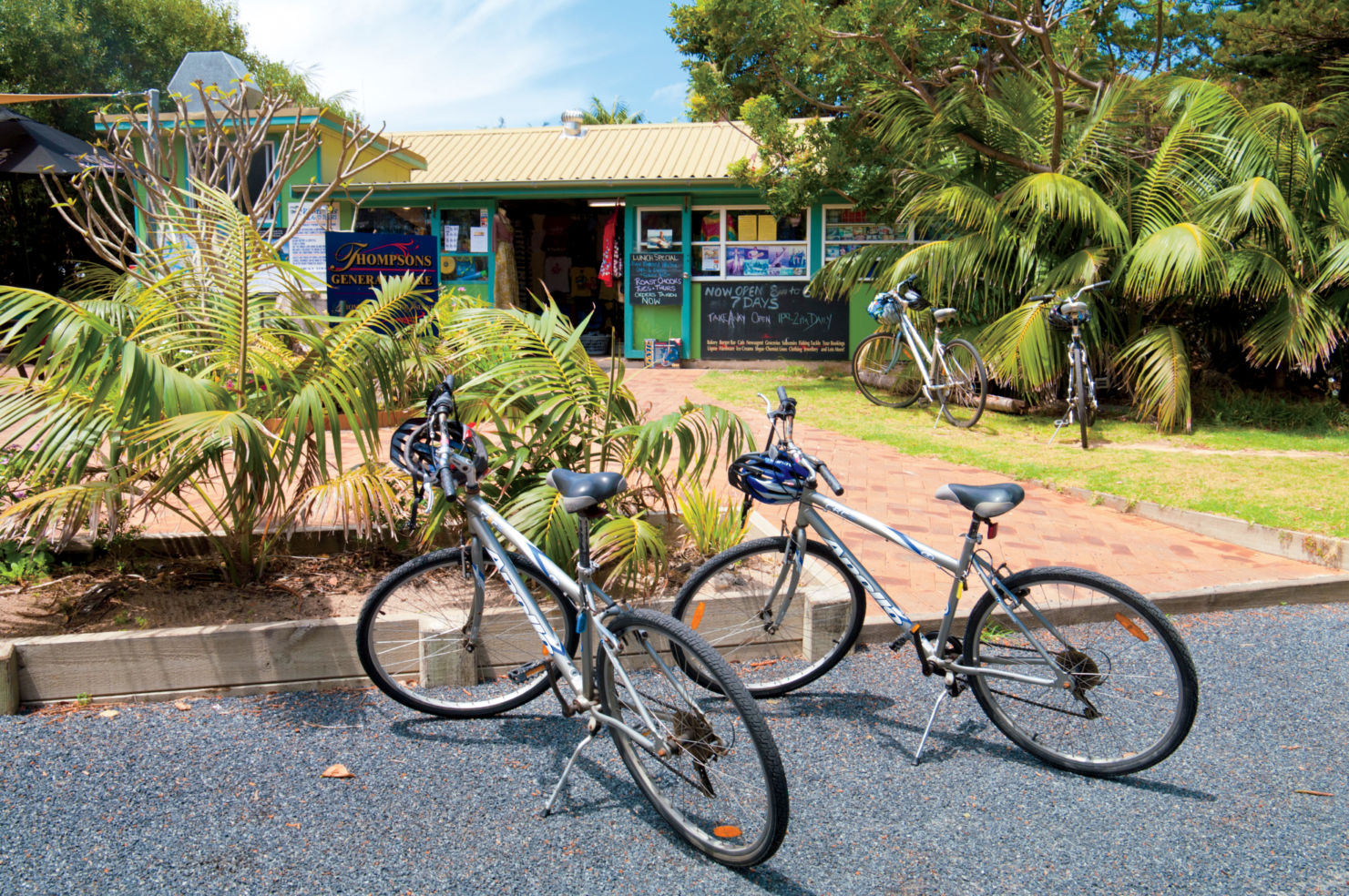 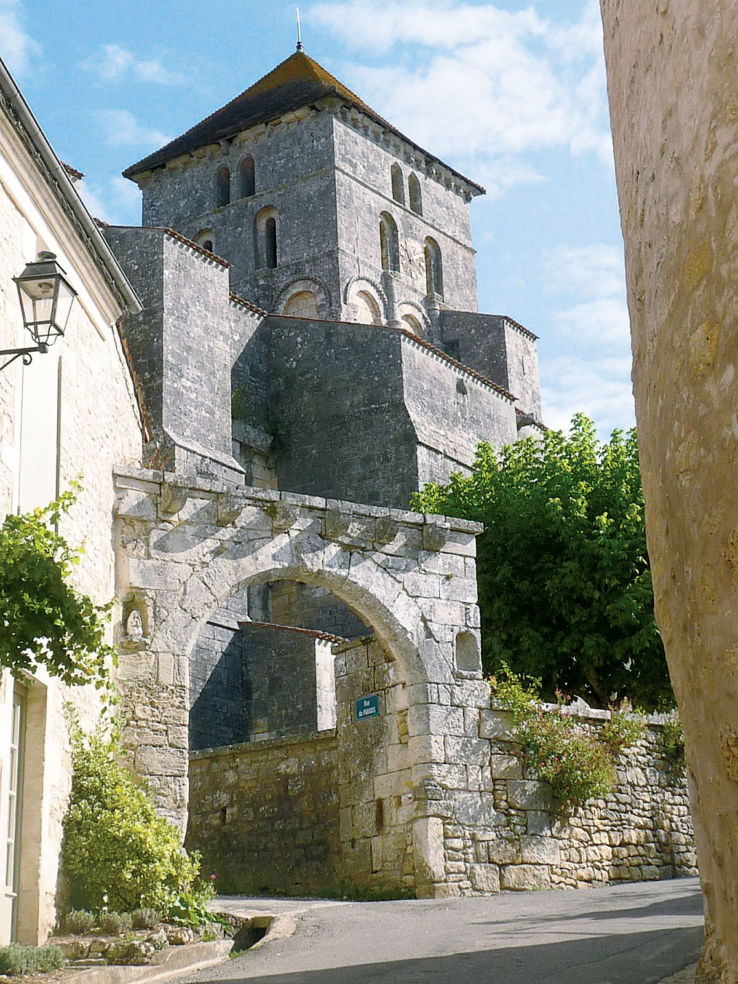 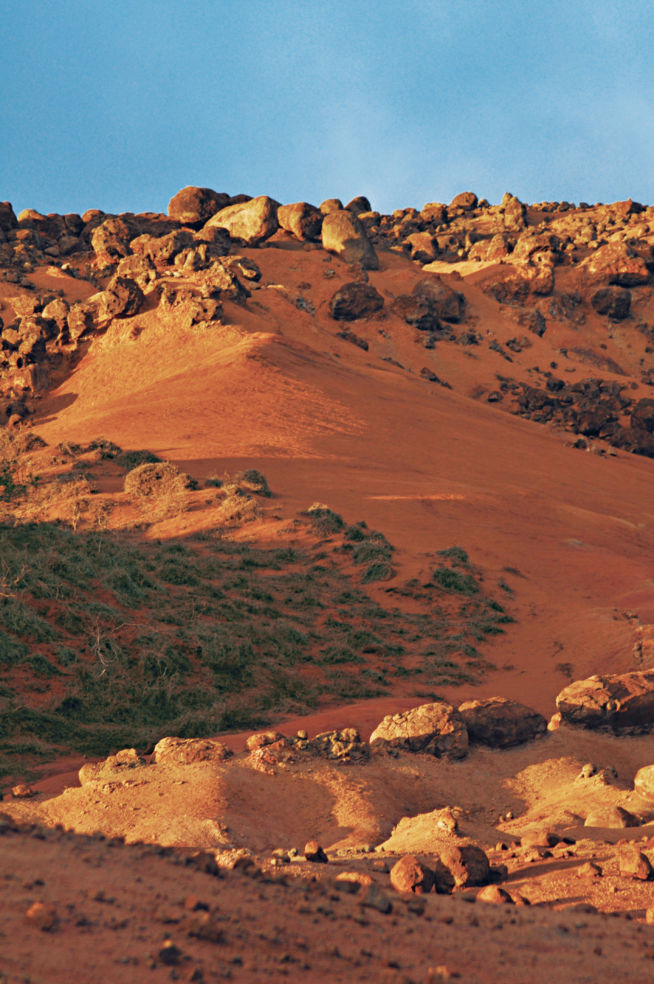 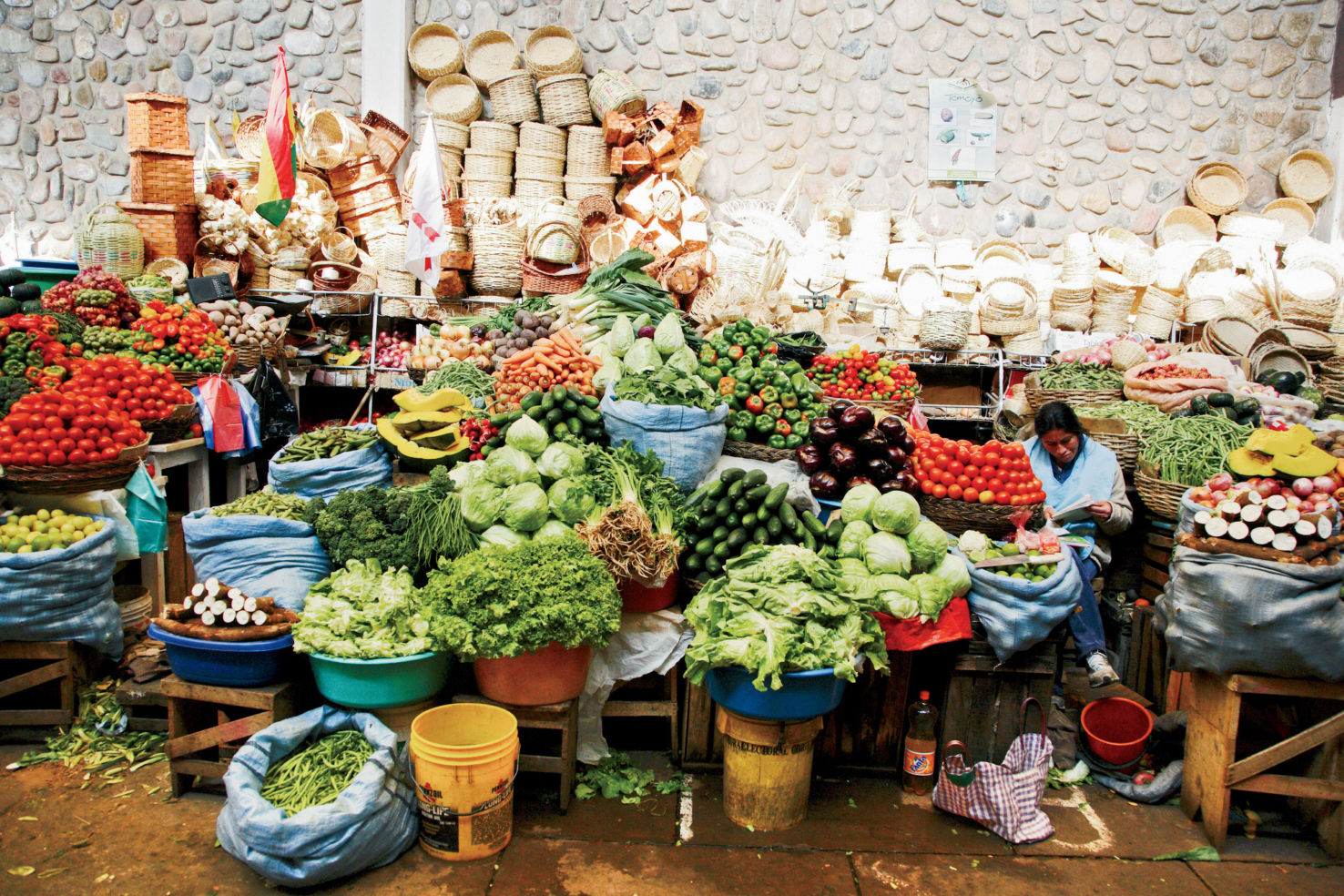 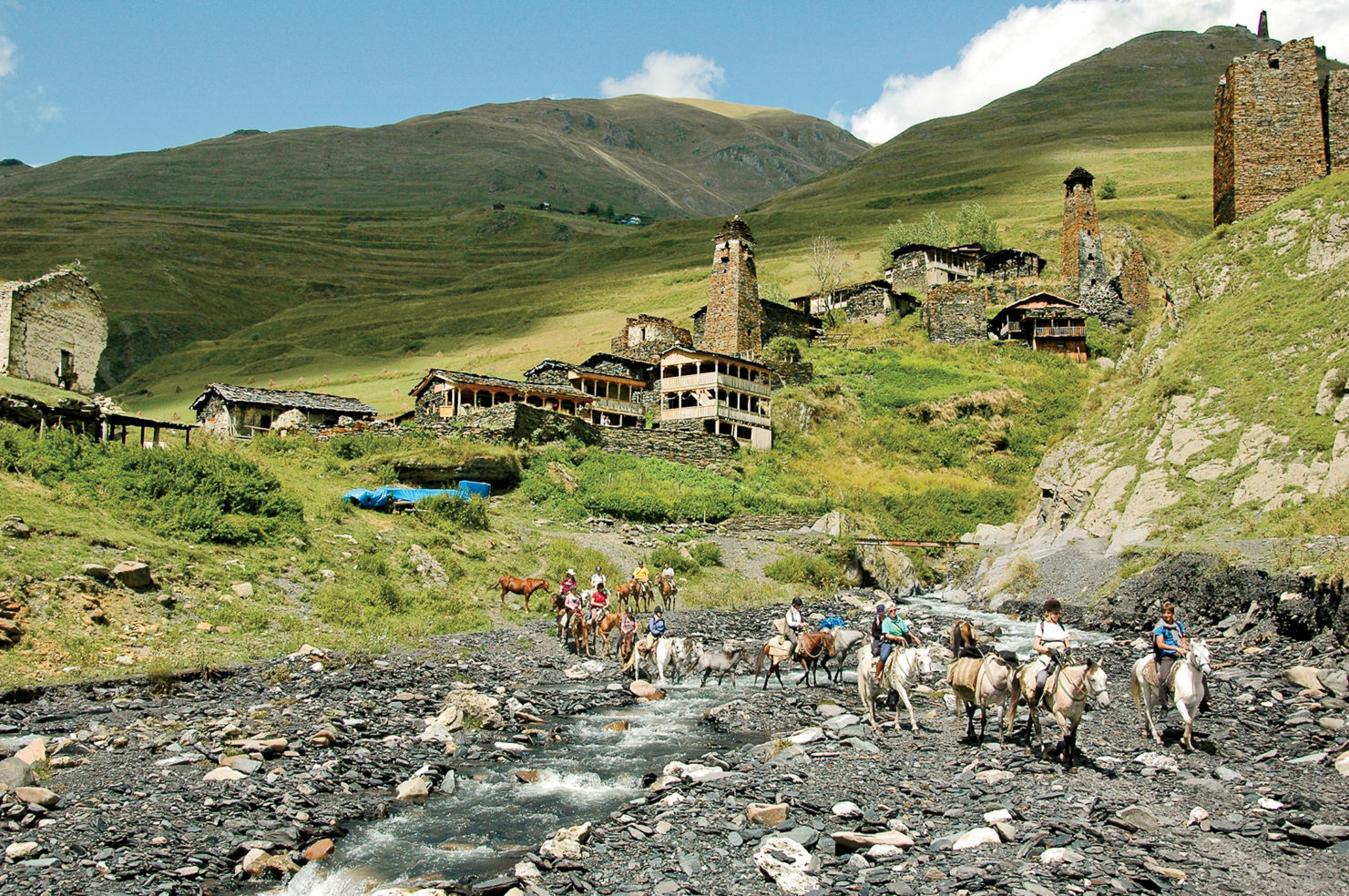 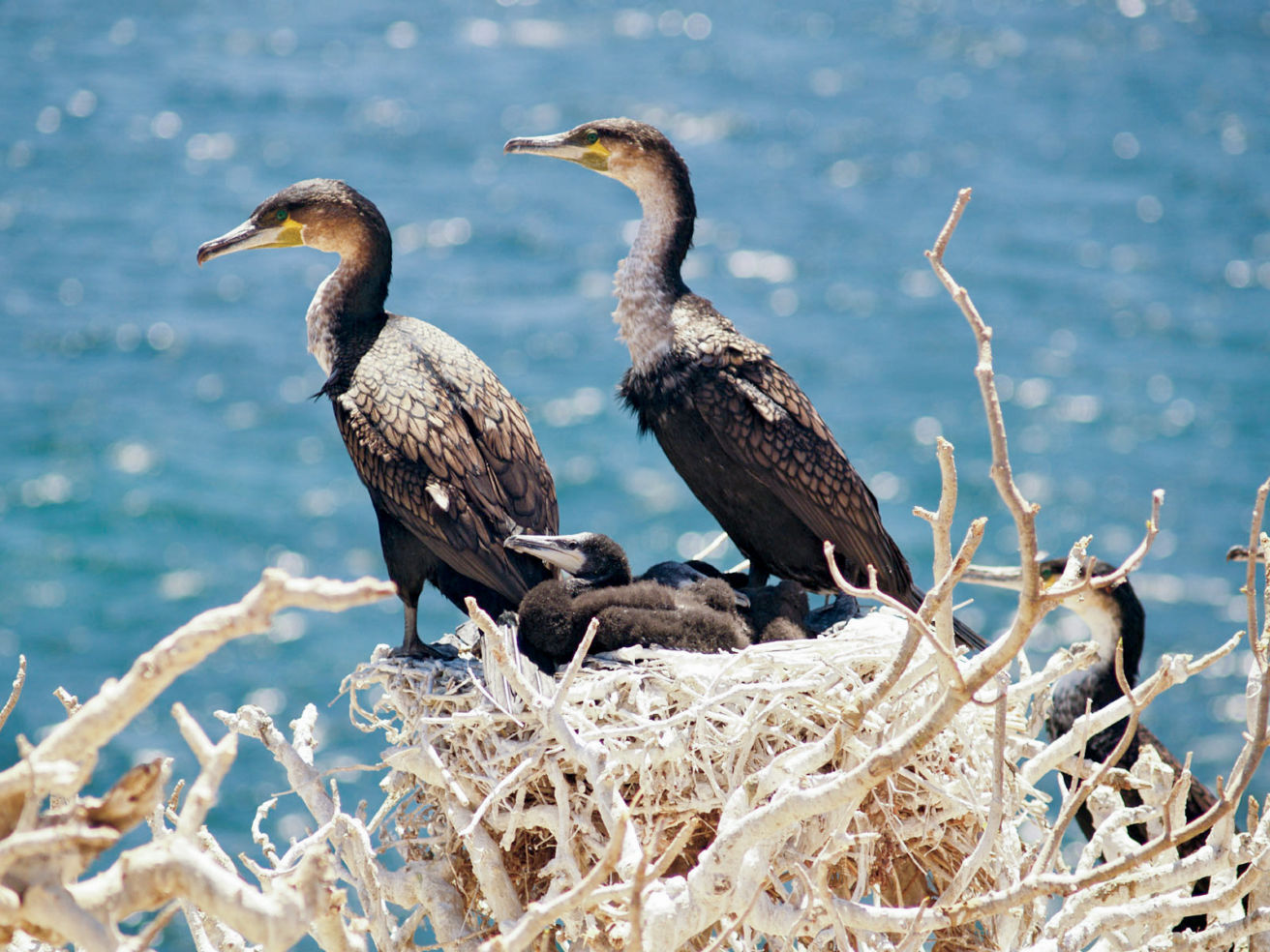 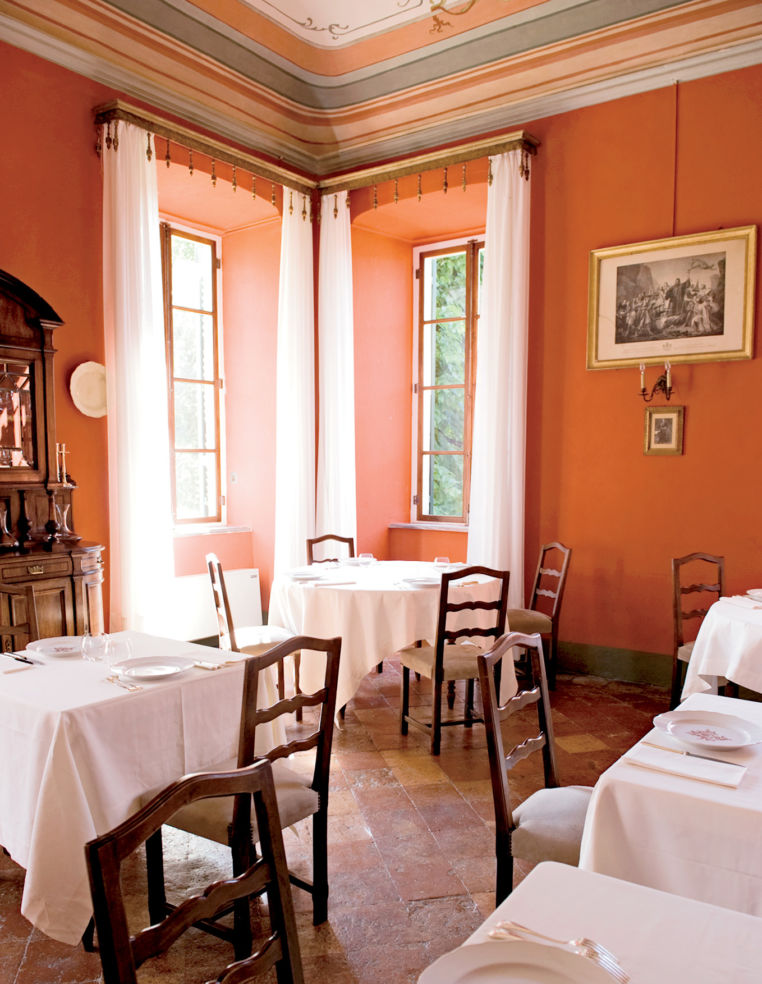 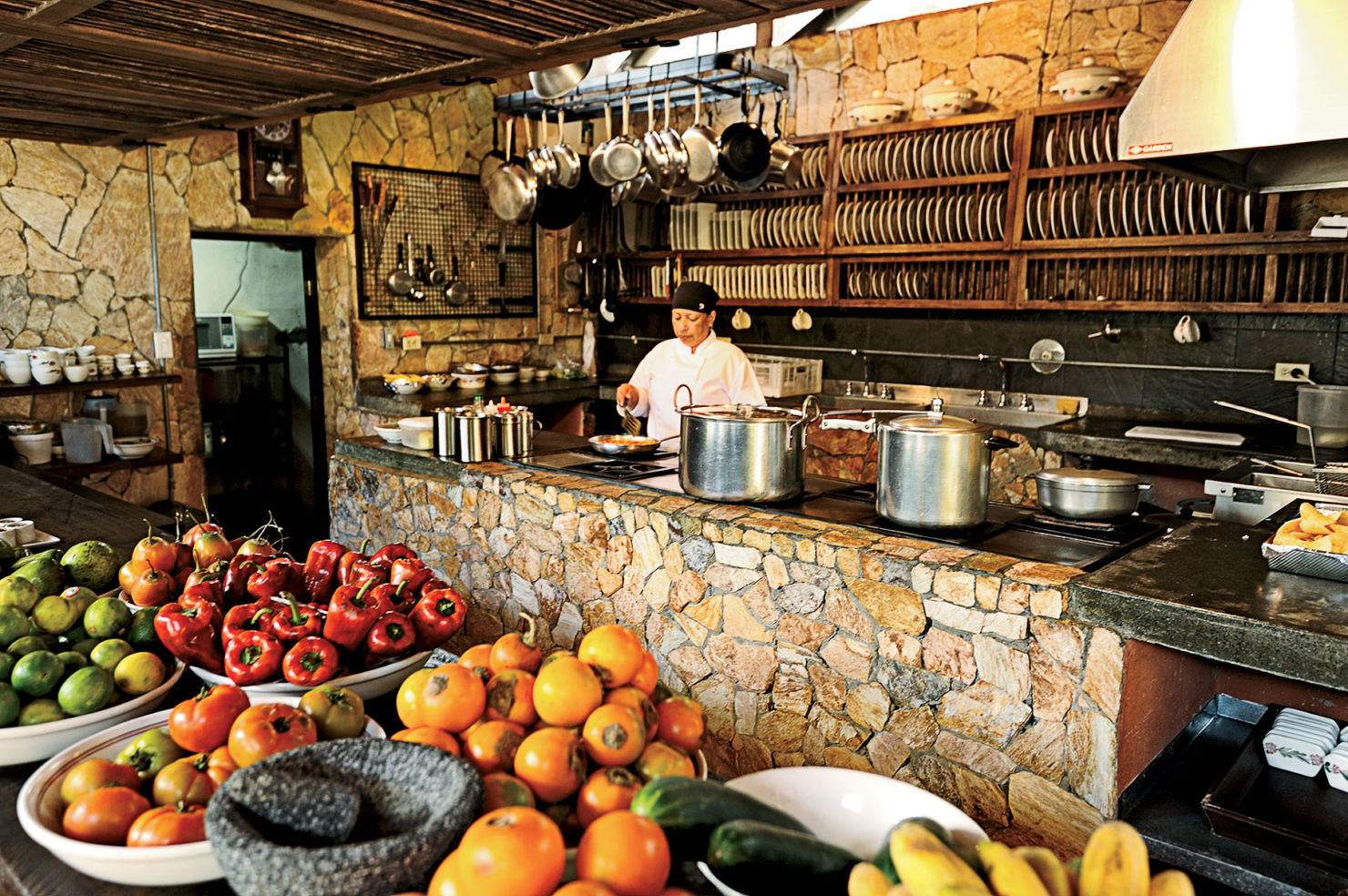 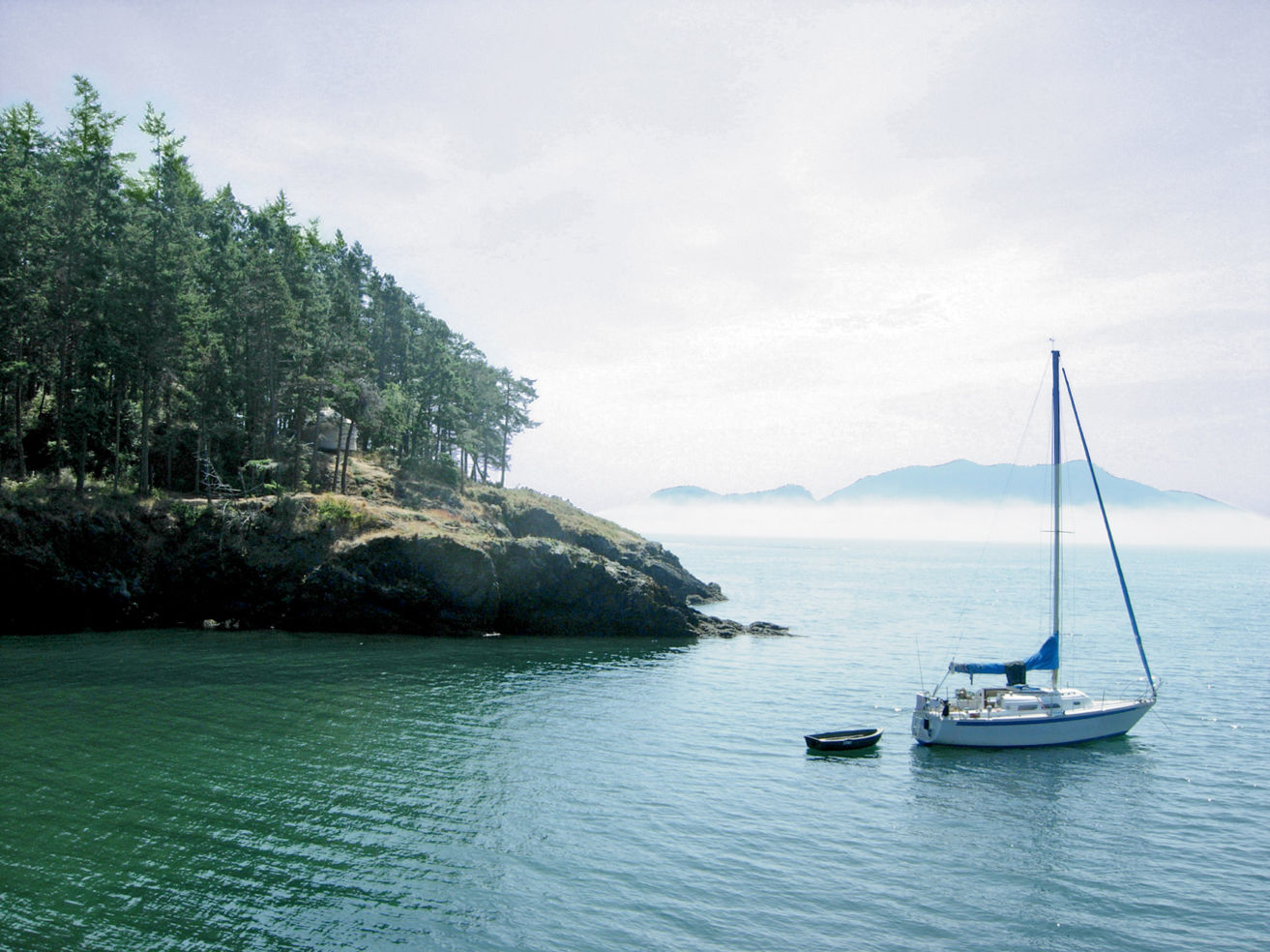 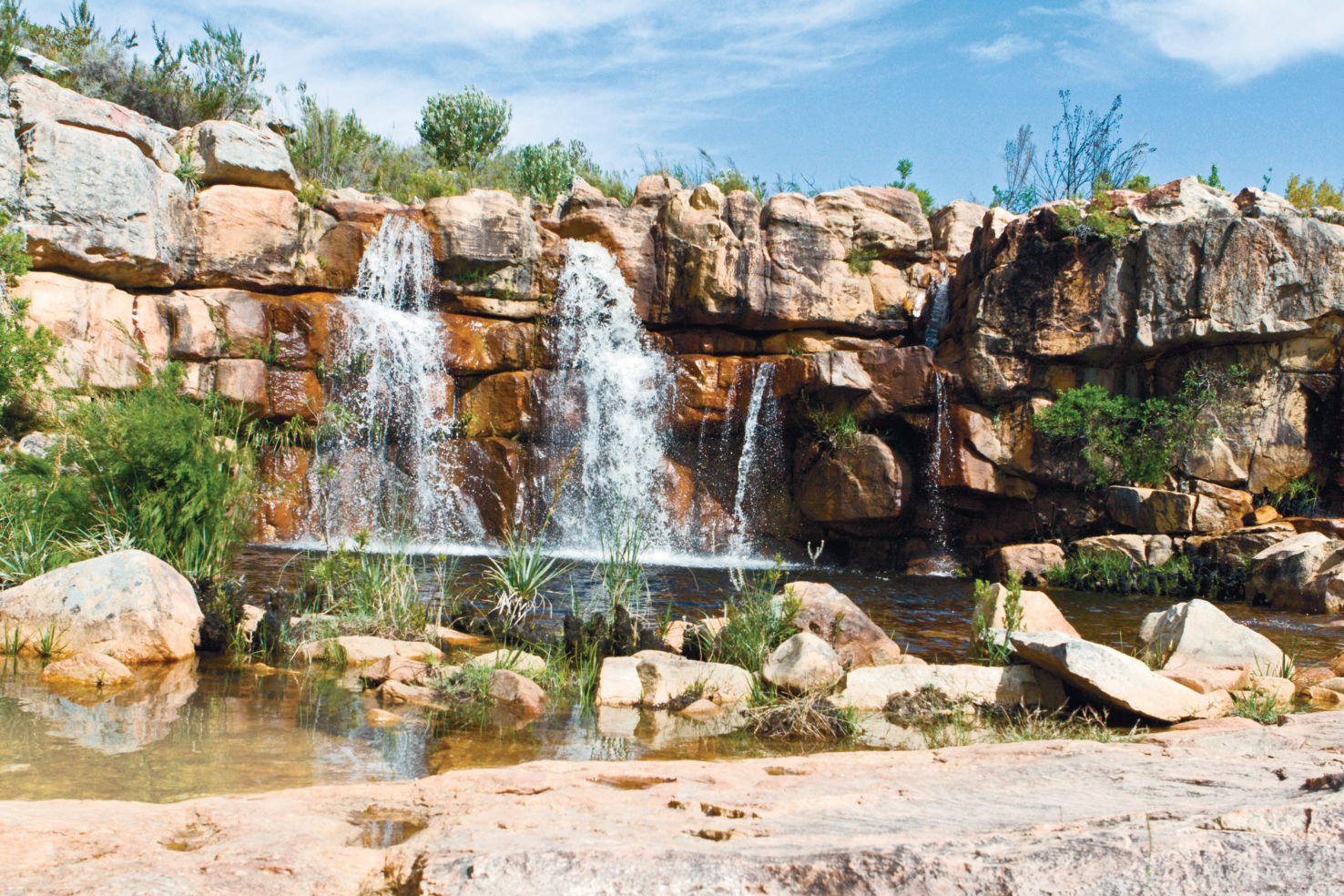 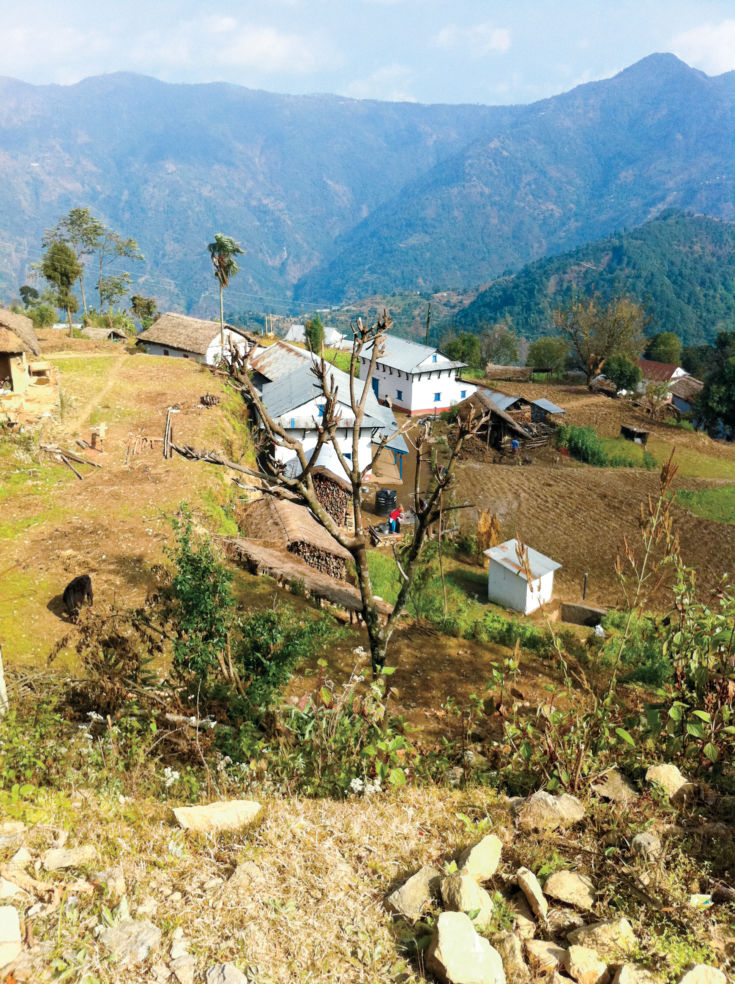 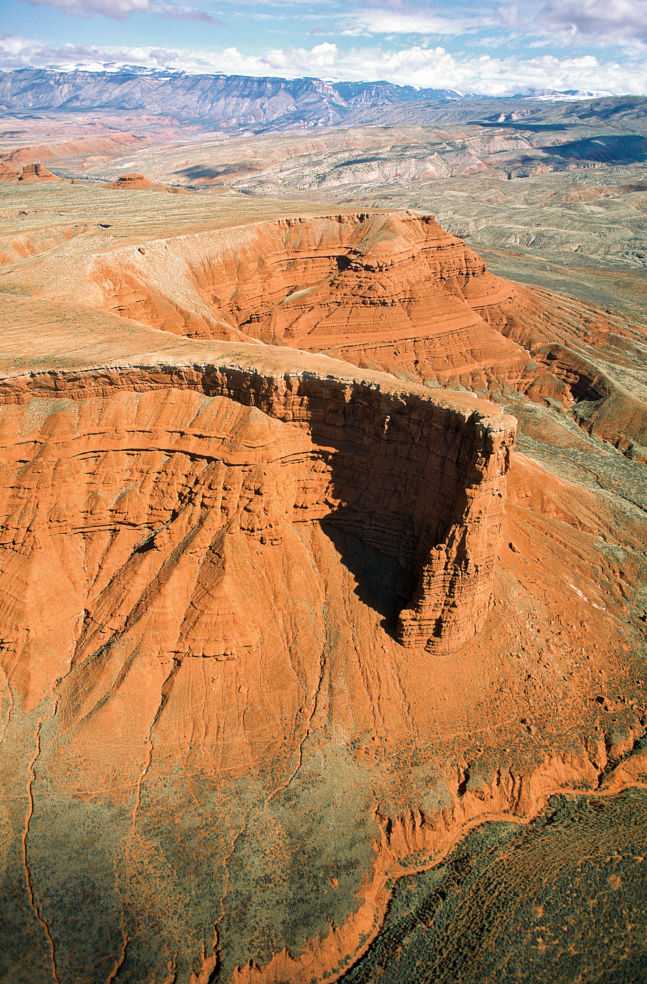 You're gonna need a bigger bucket list. These 12 undiscovered destinations are off the grid and out of this world, and we're pretty sure you haven't visited any of them yet.