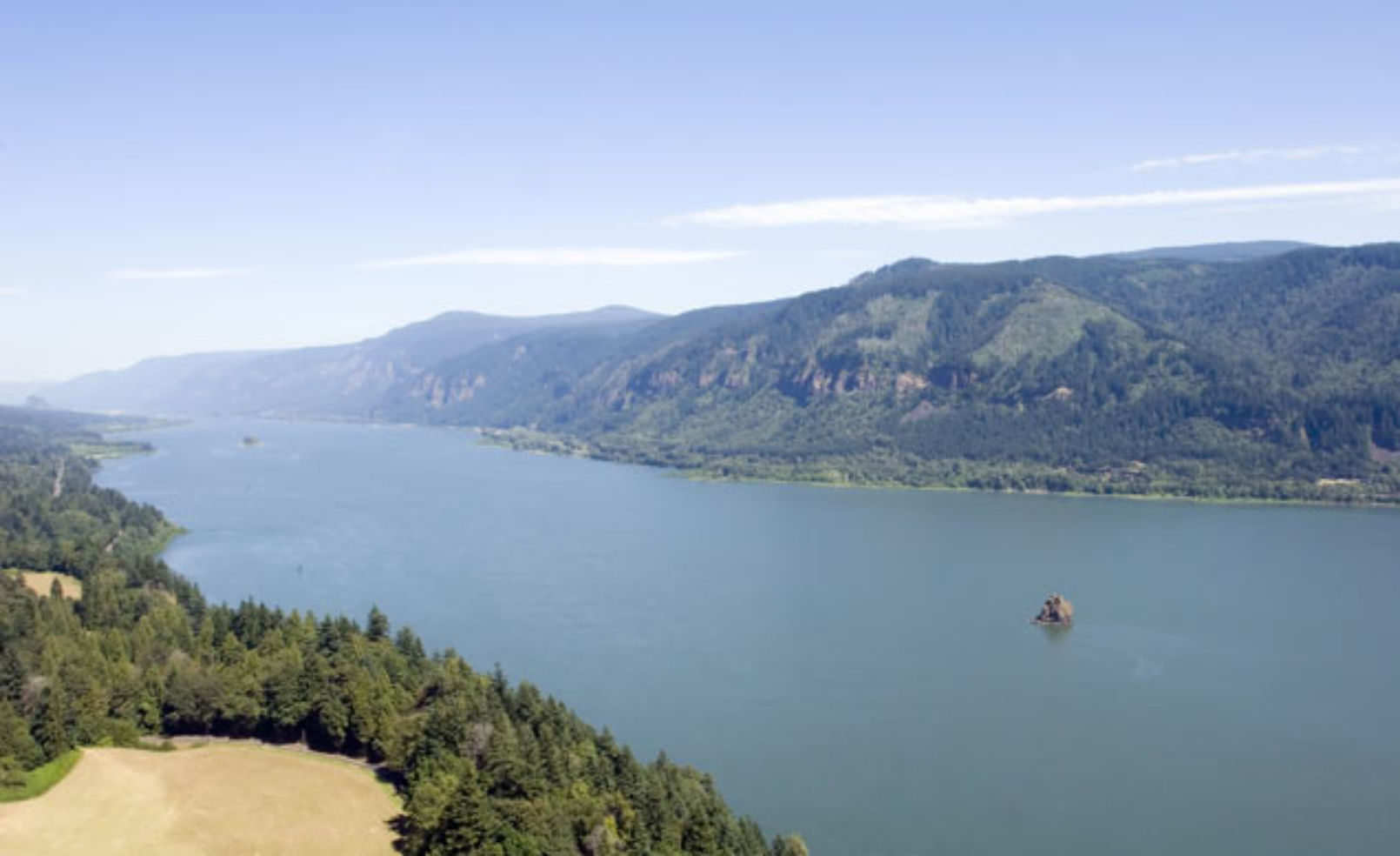 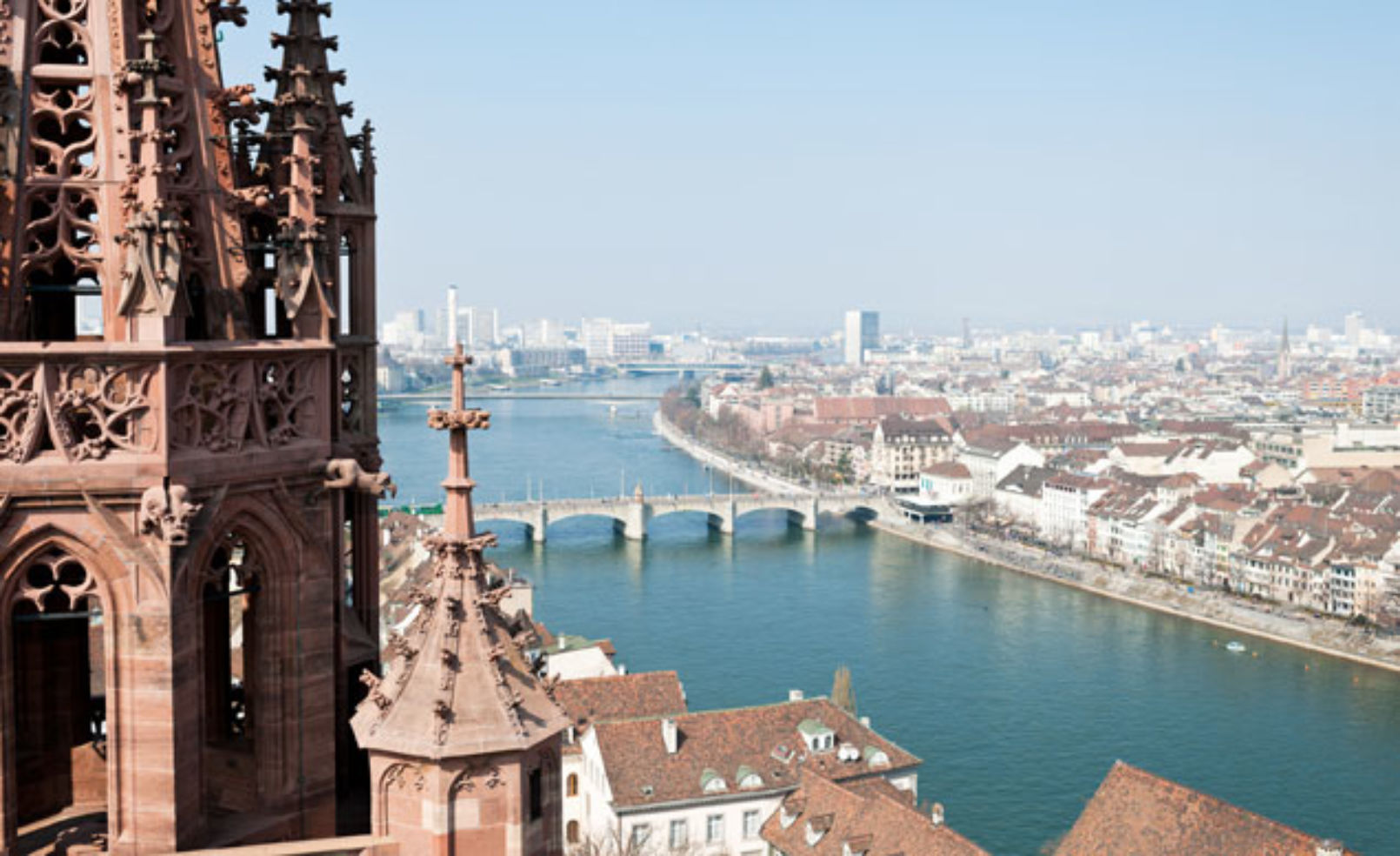 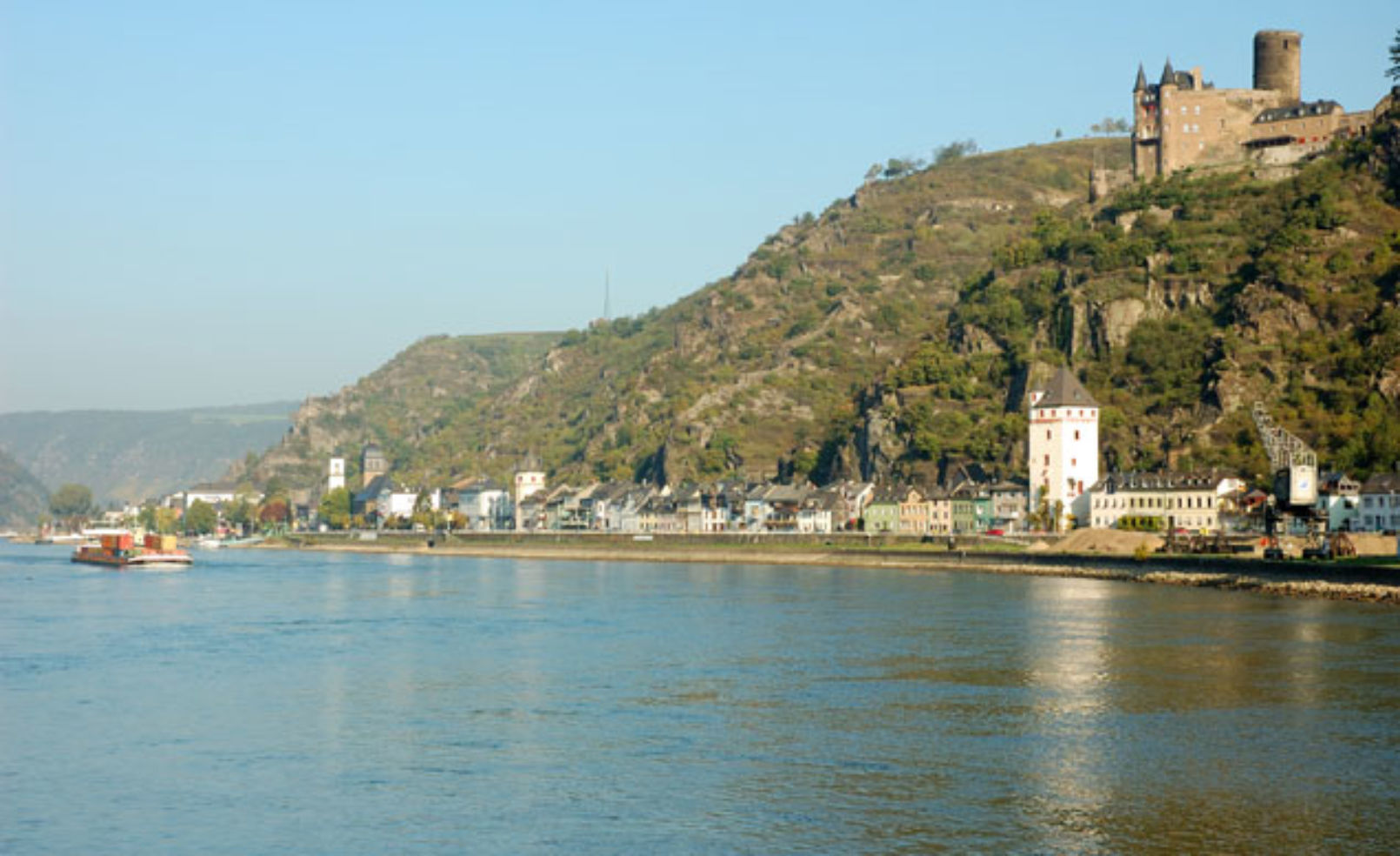 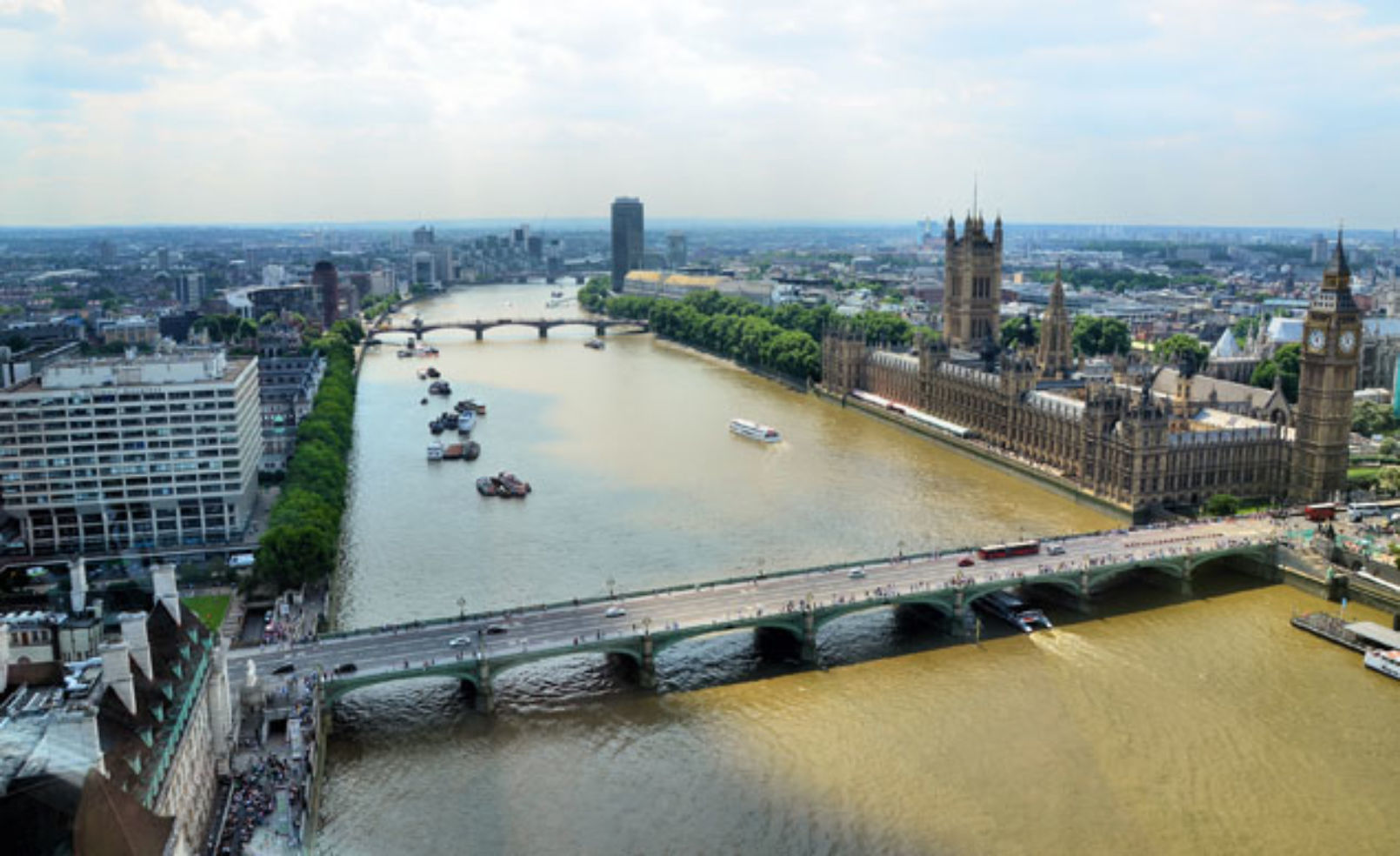 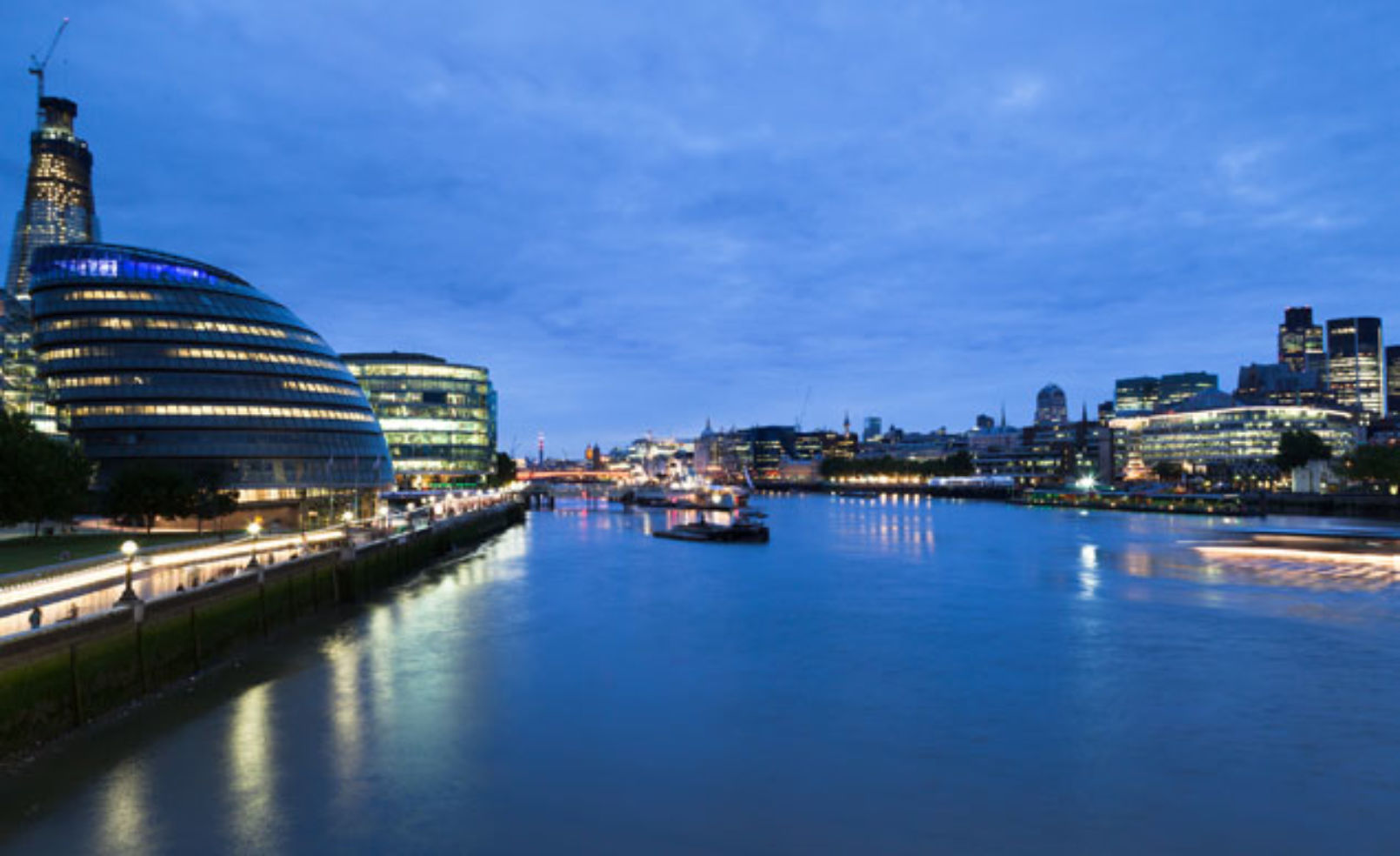 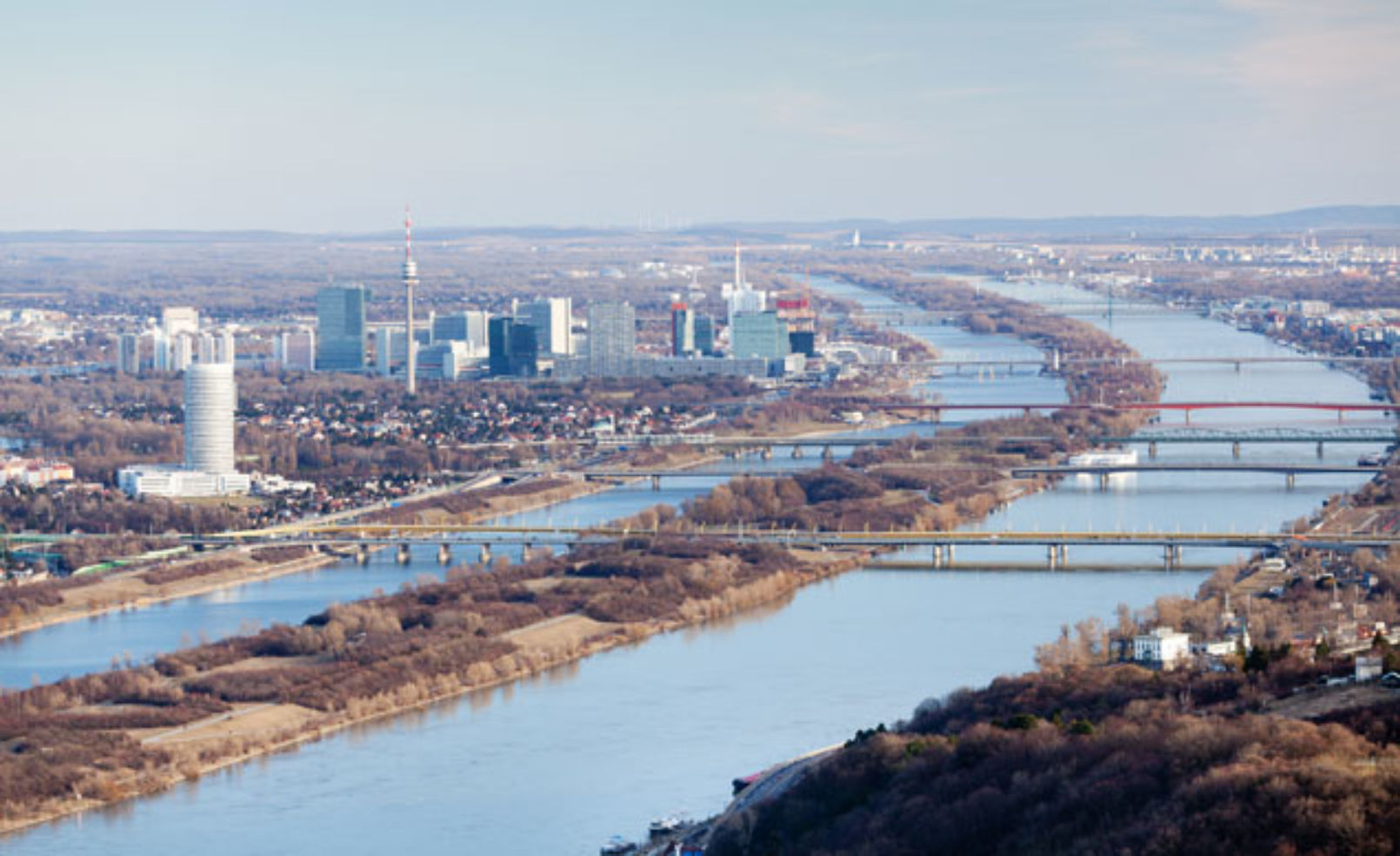 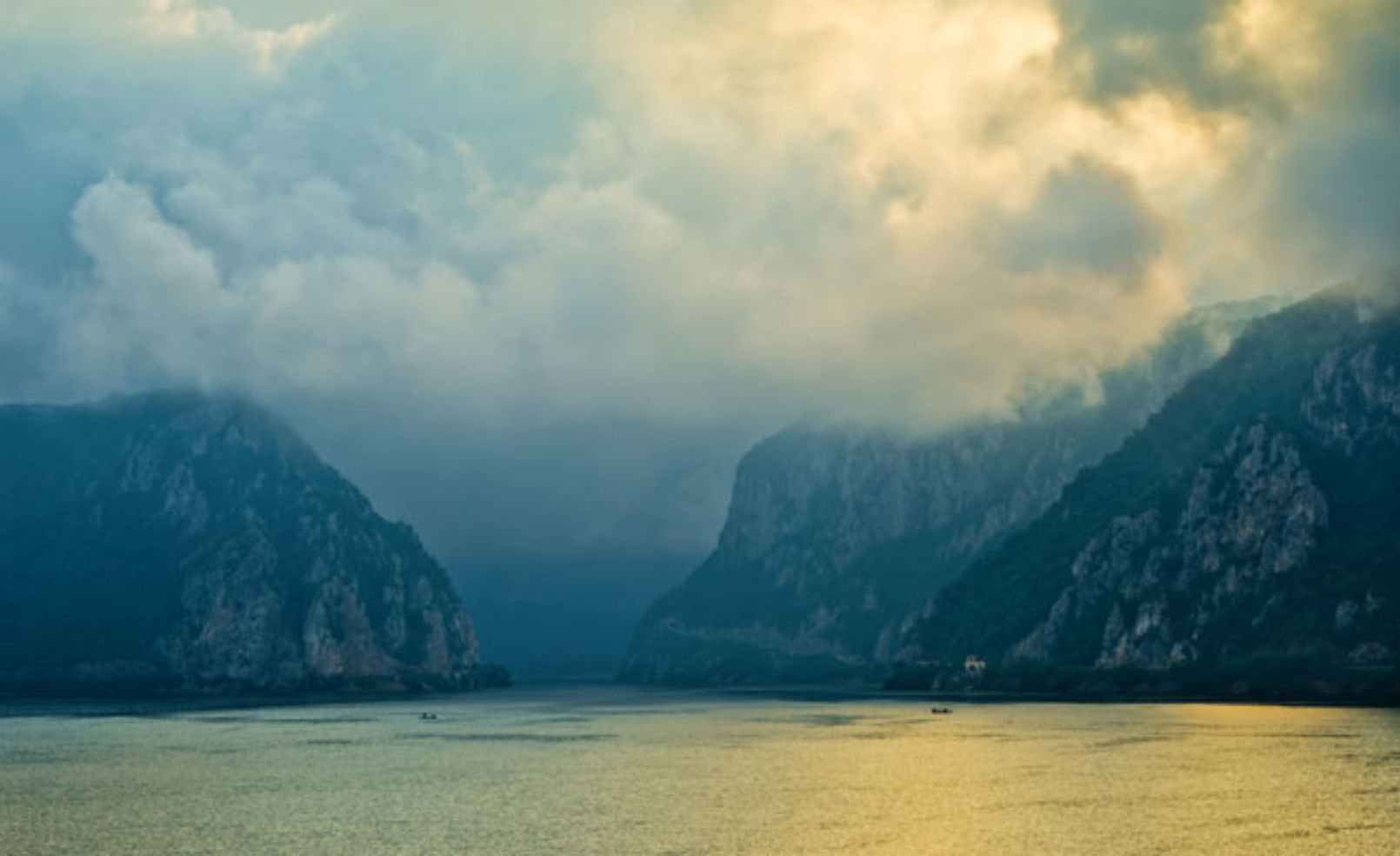 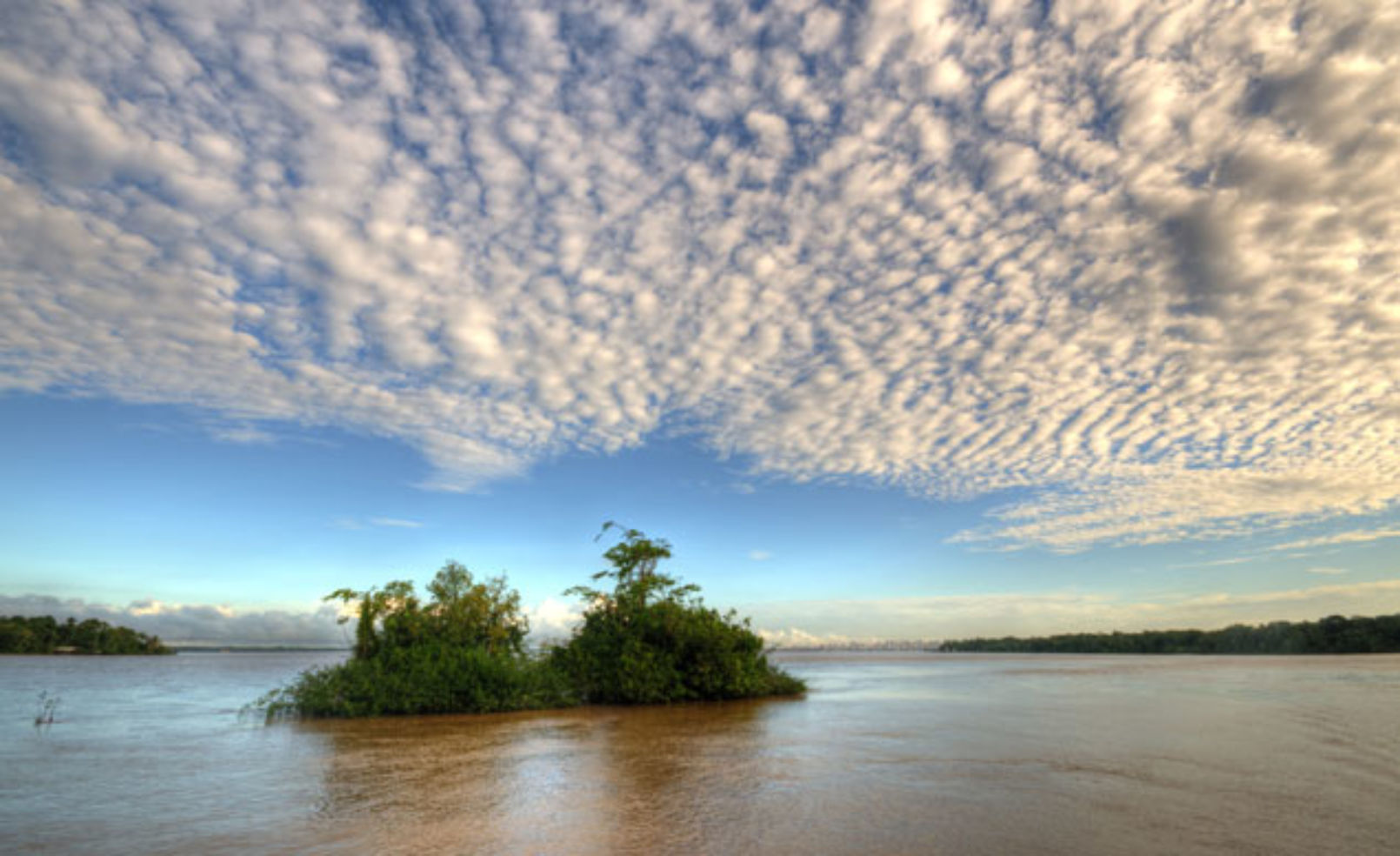 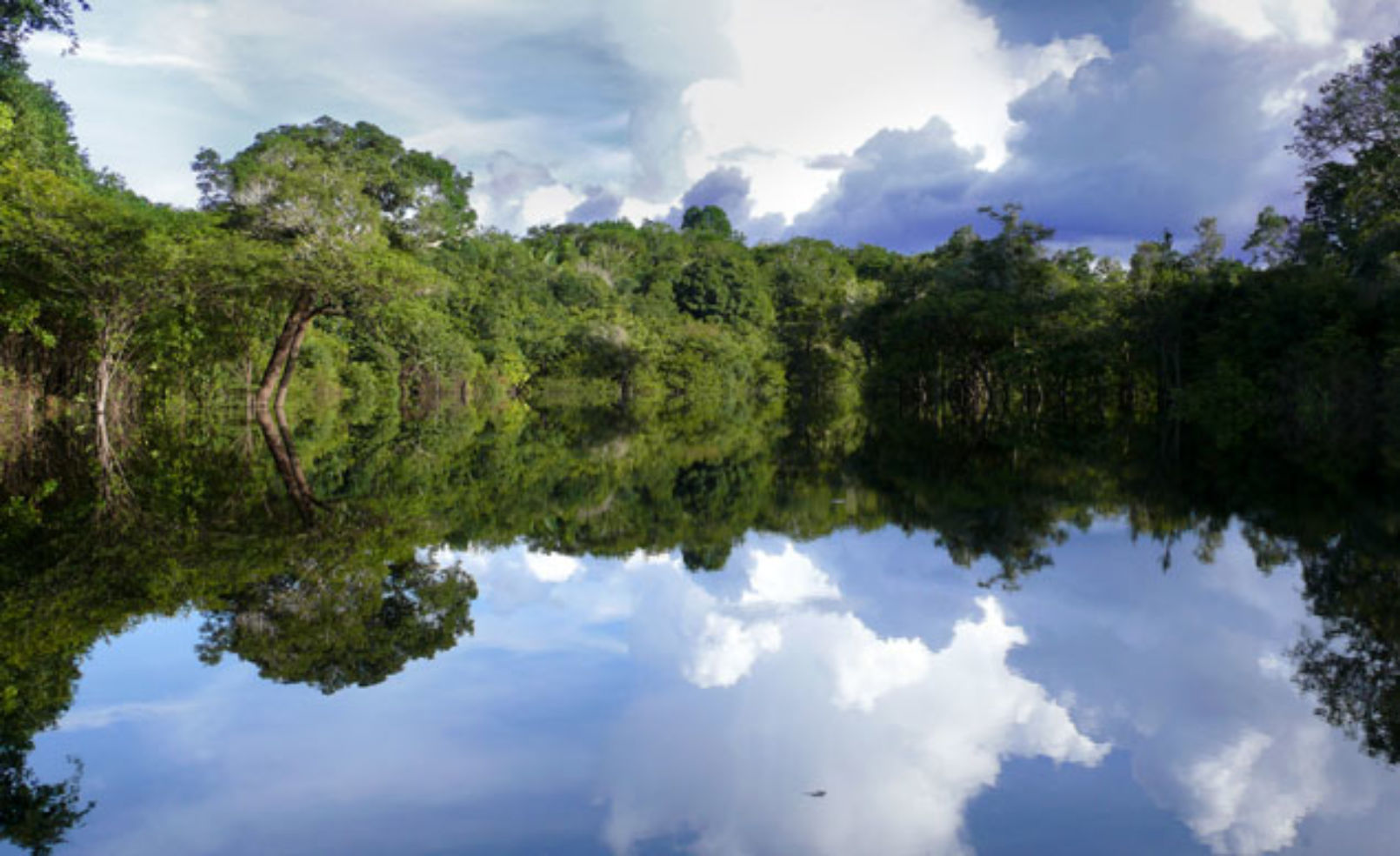 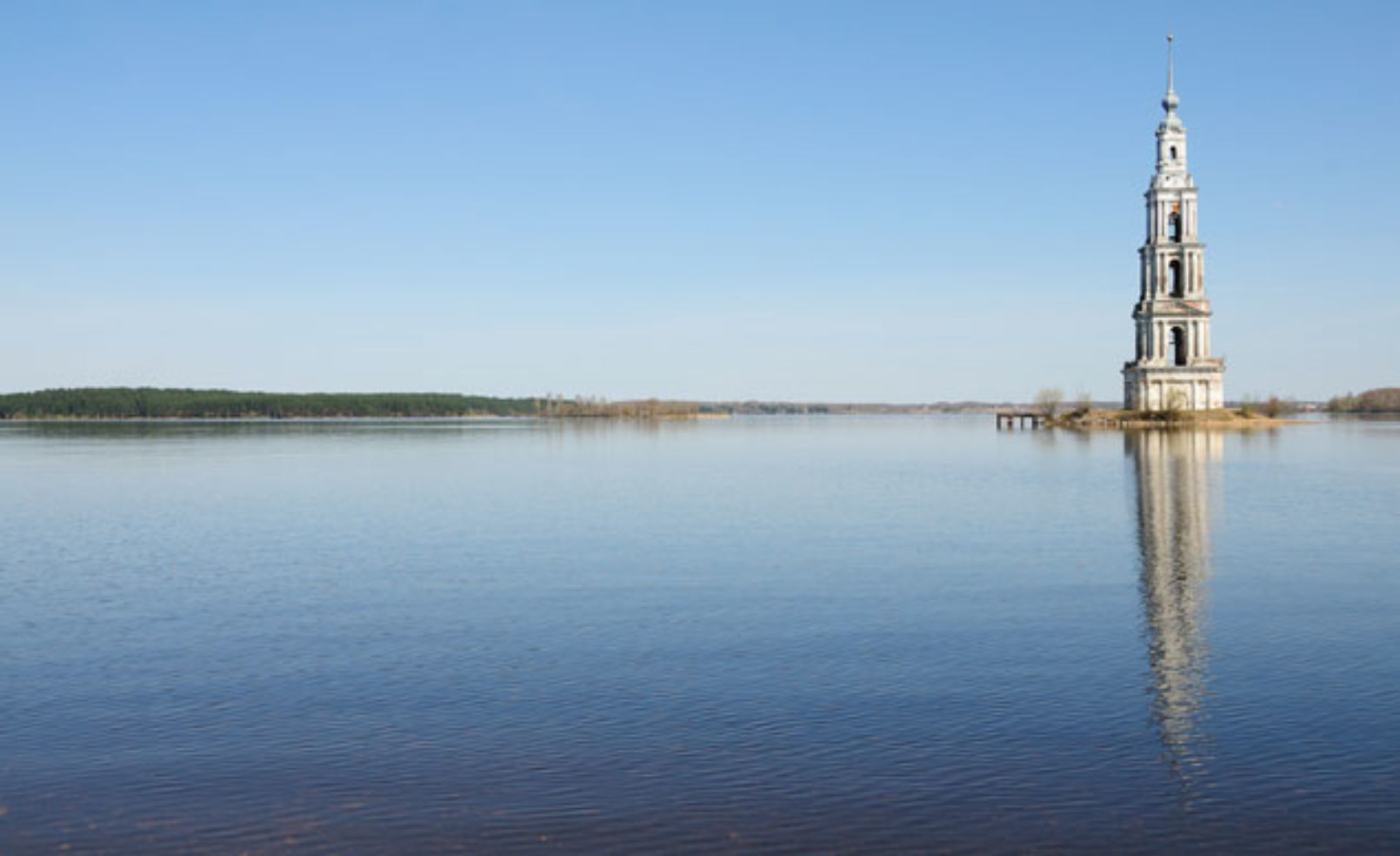 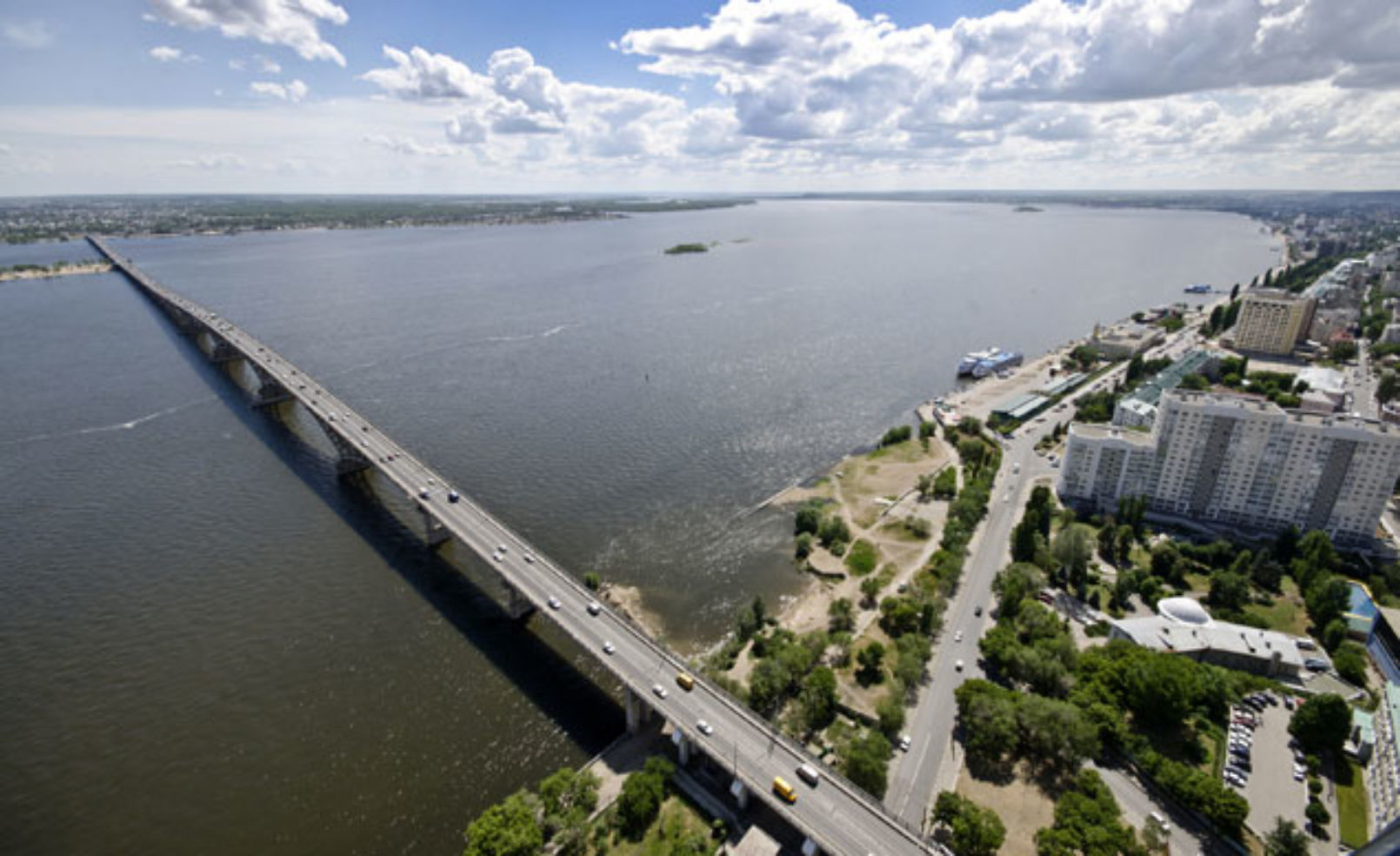 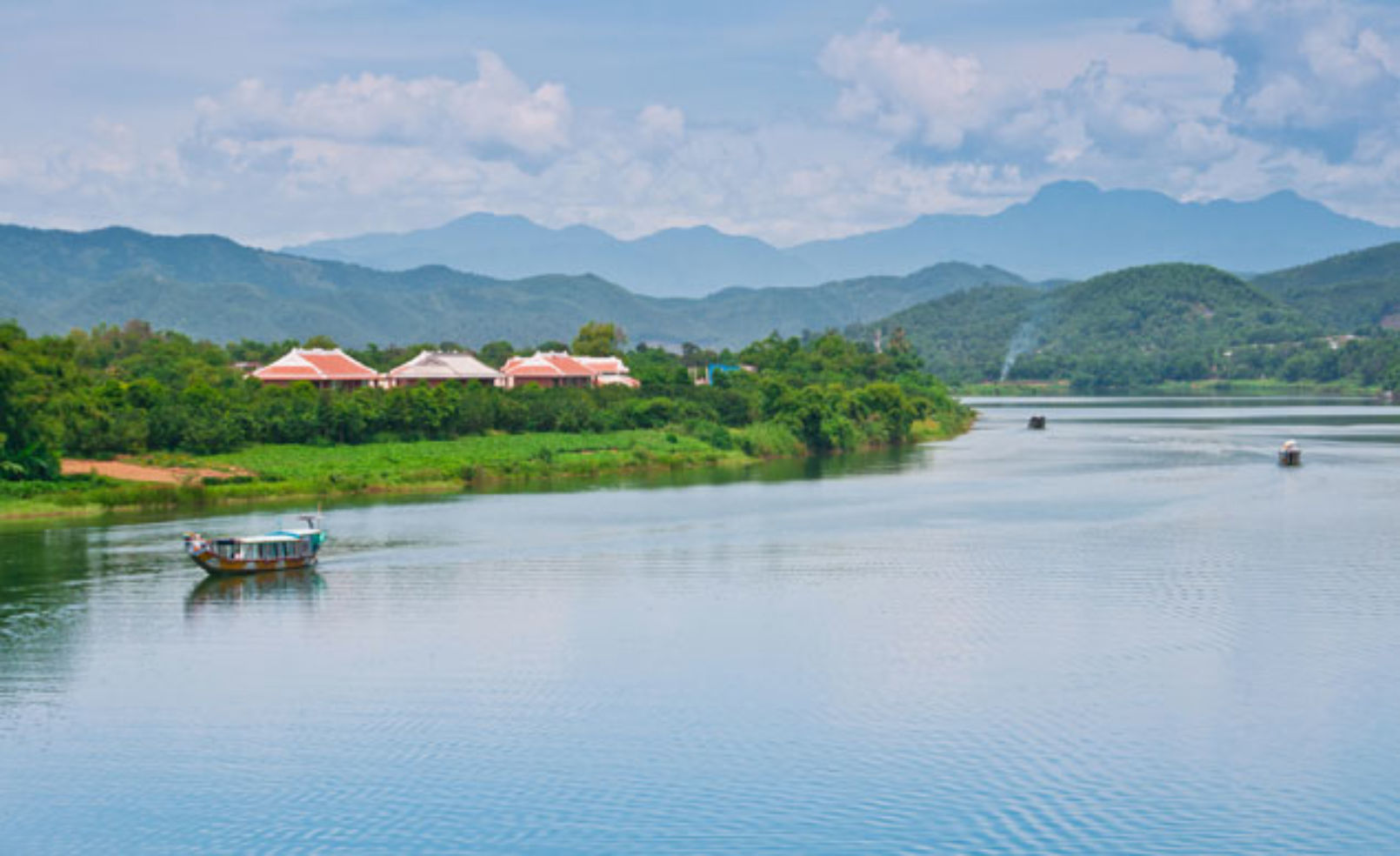 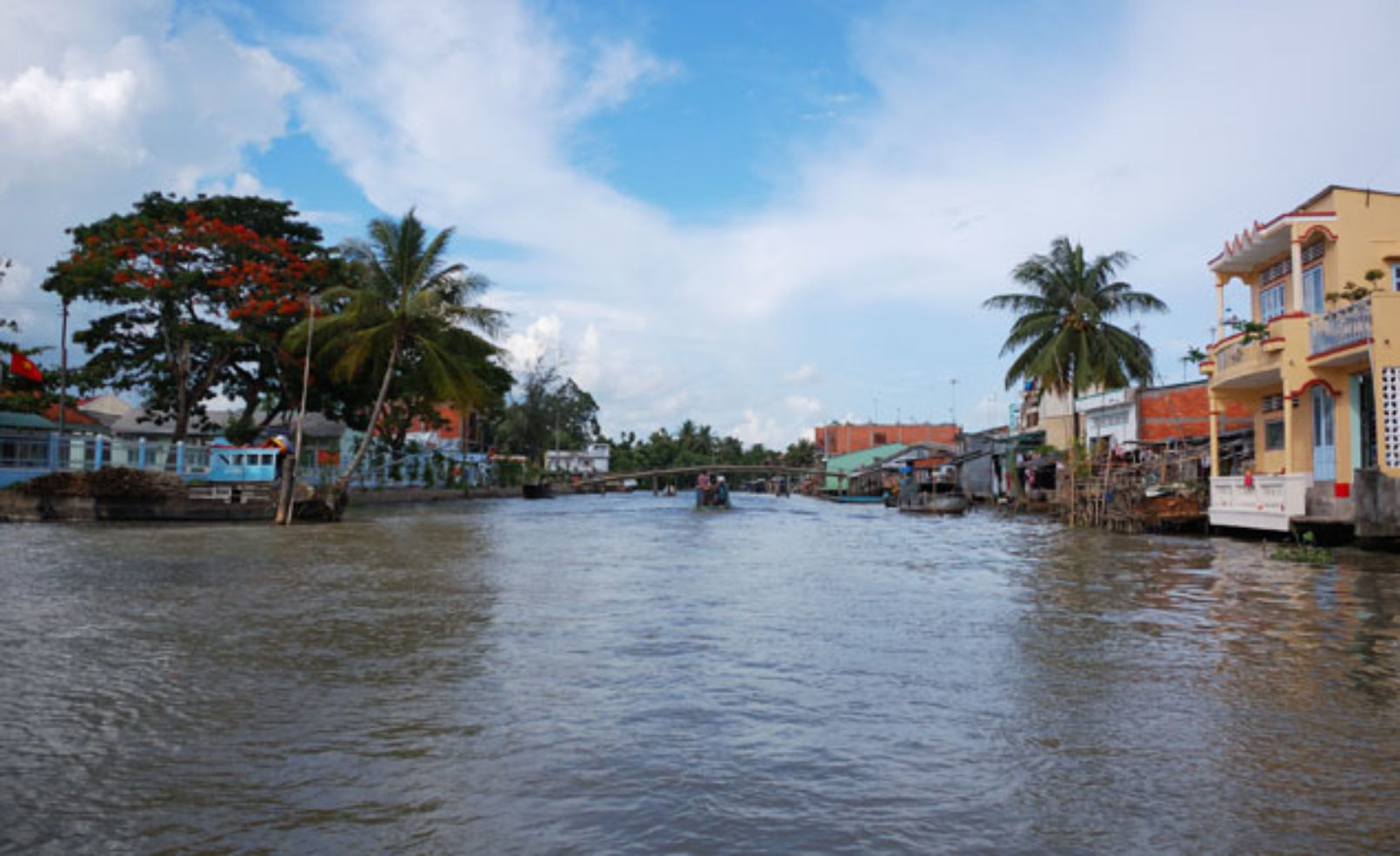 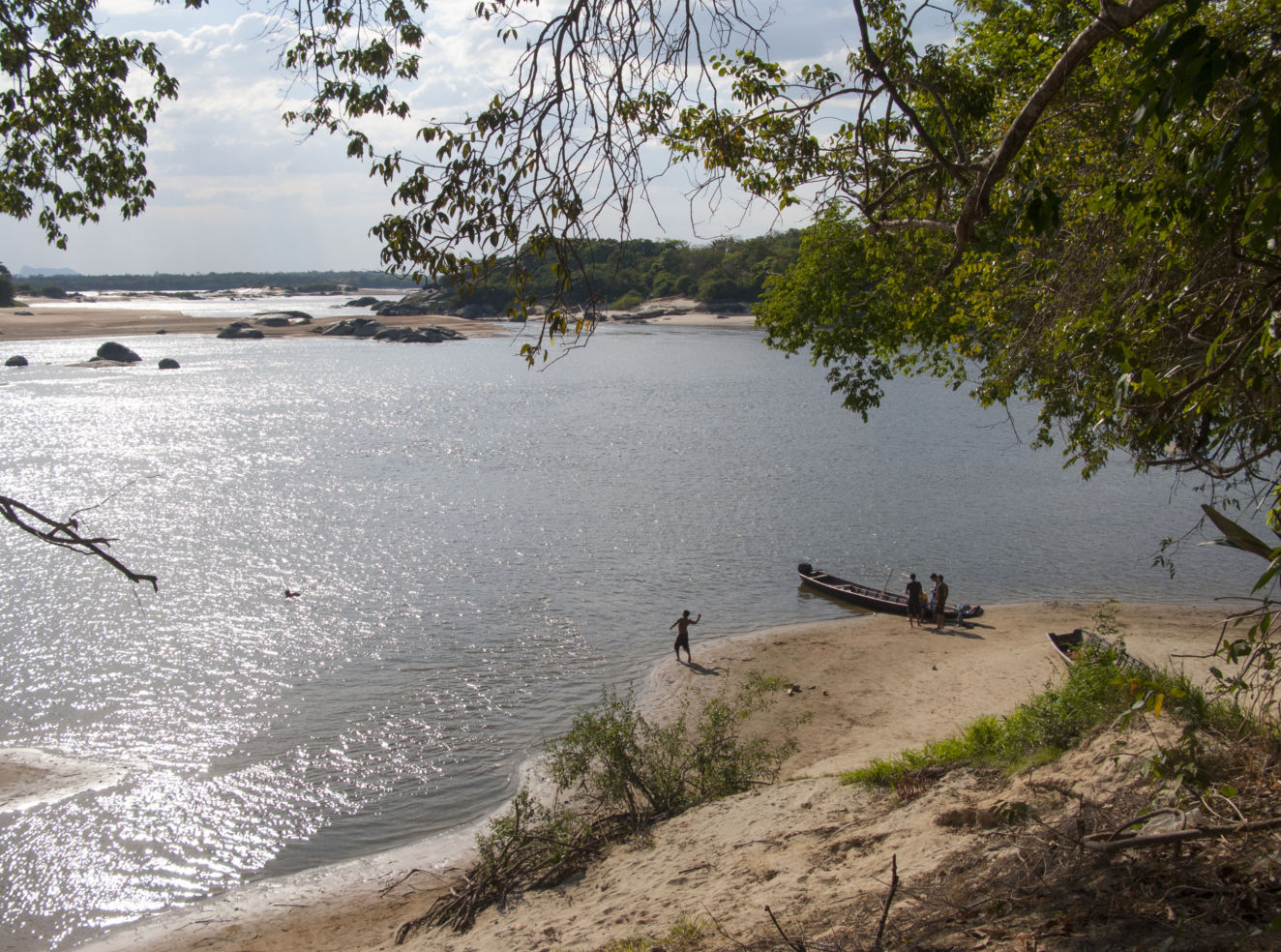 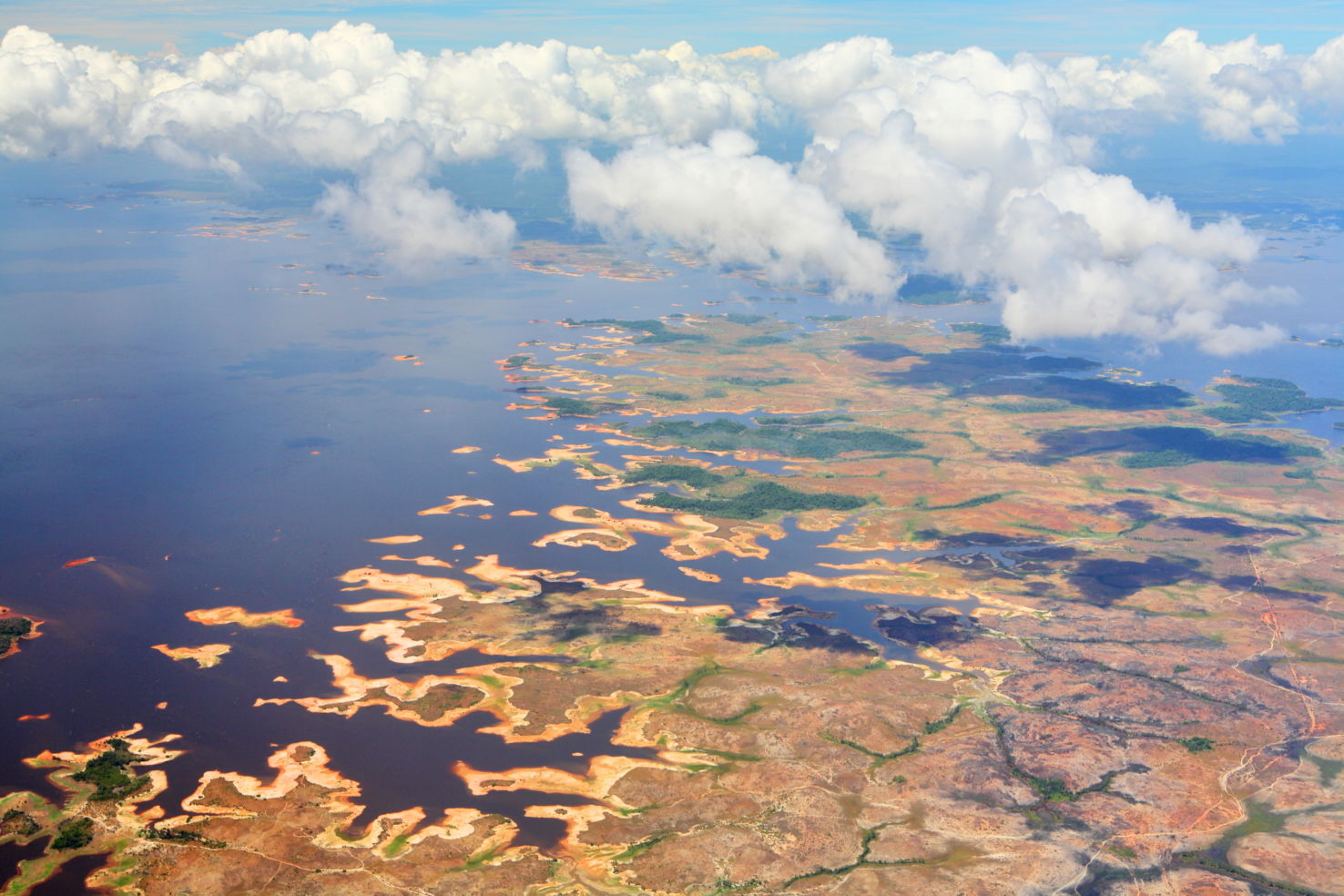 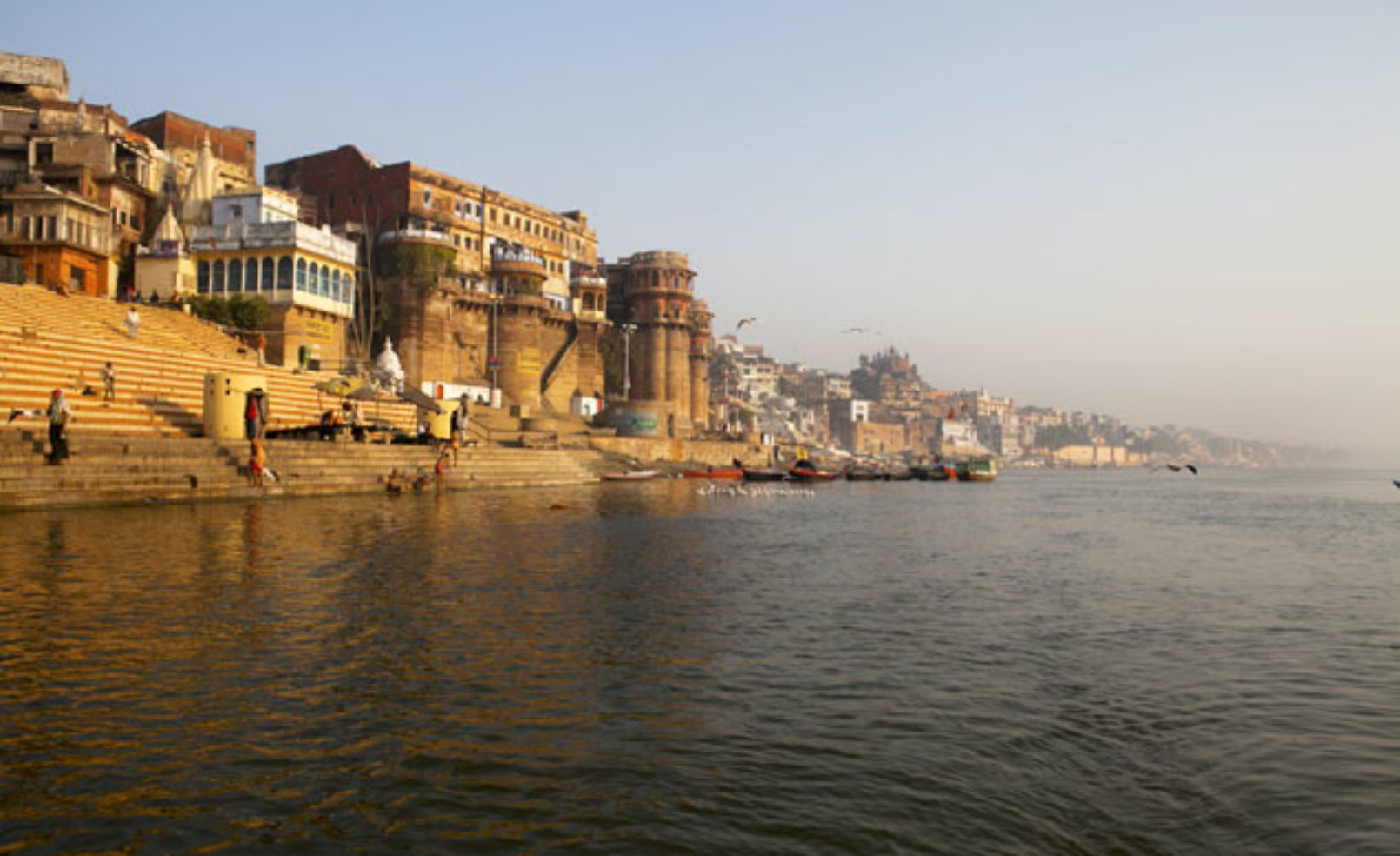 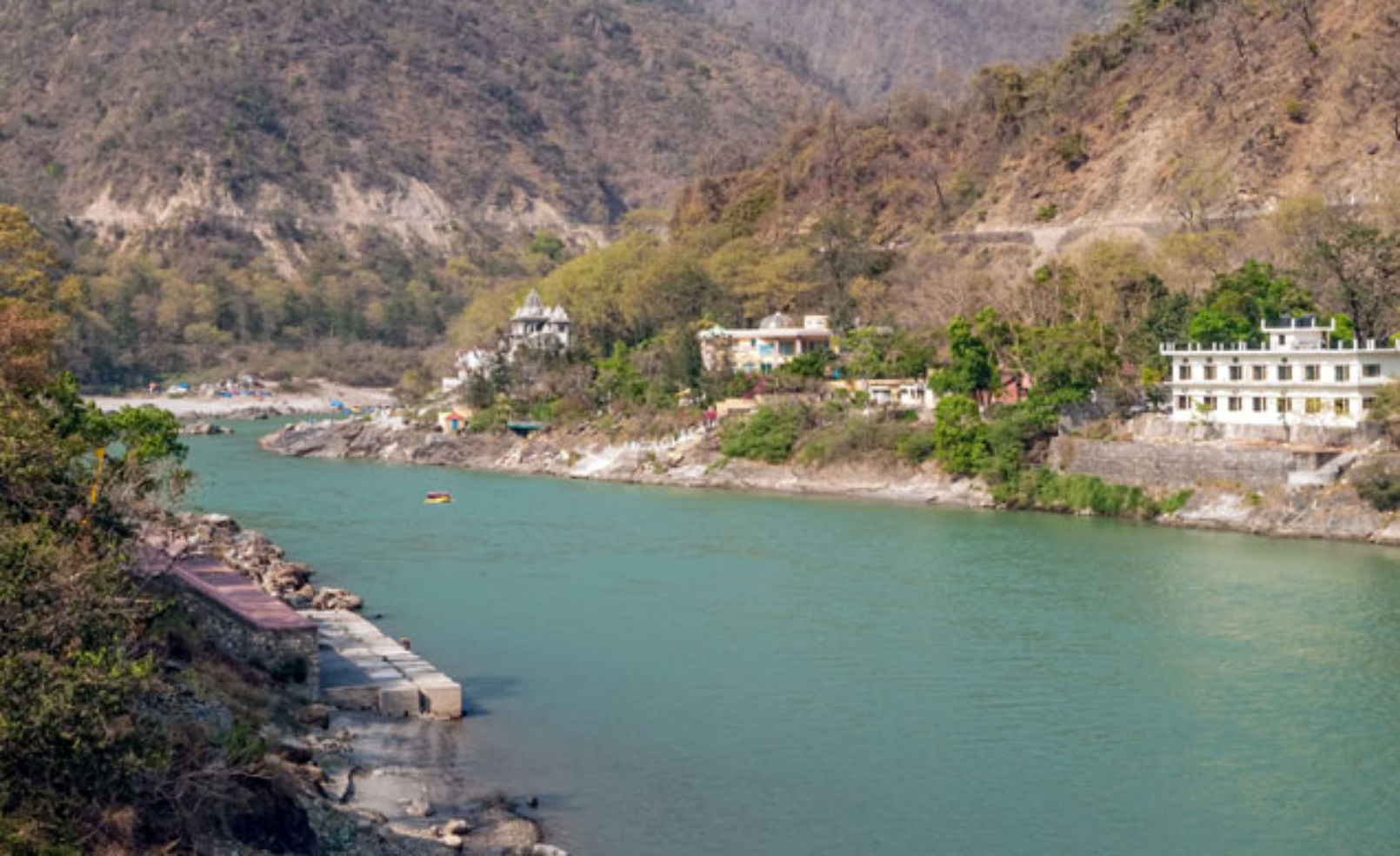 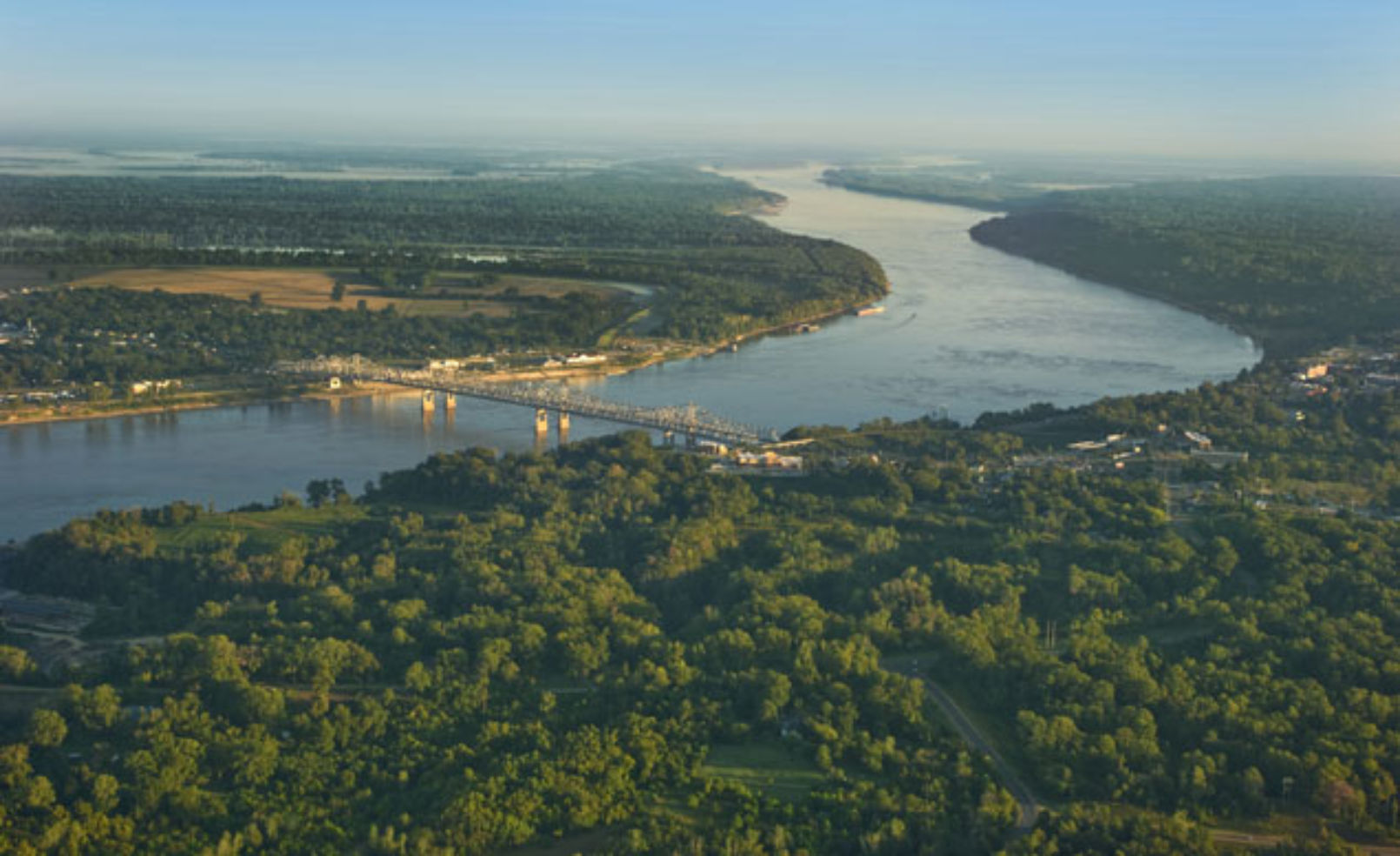 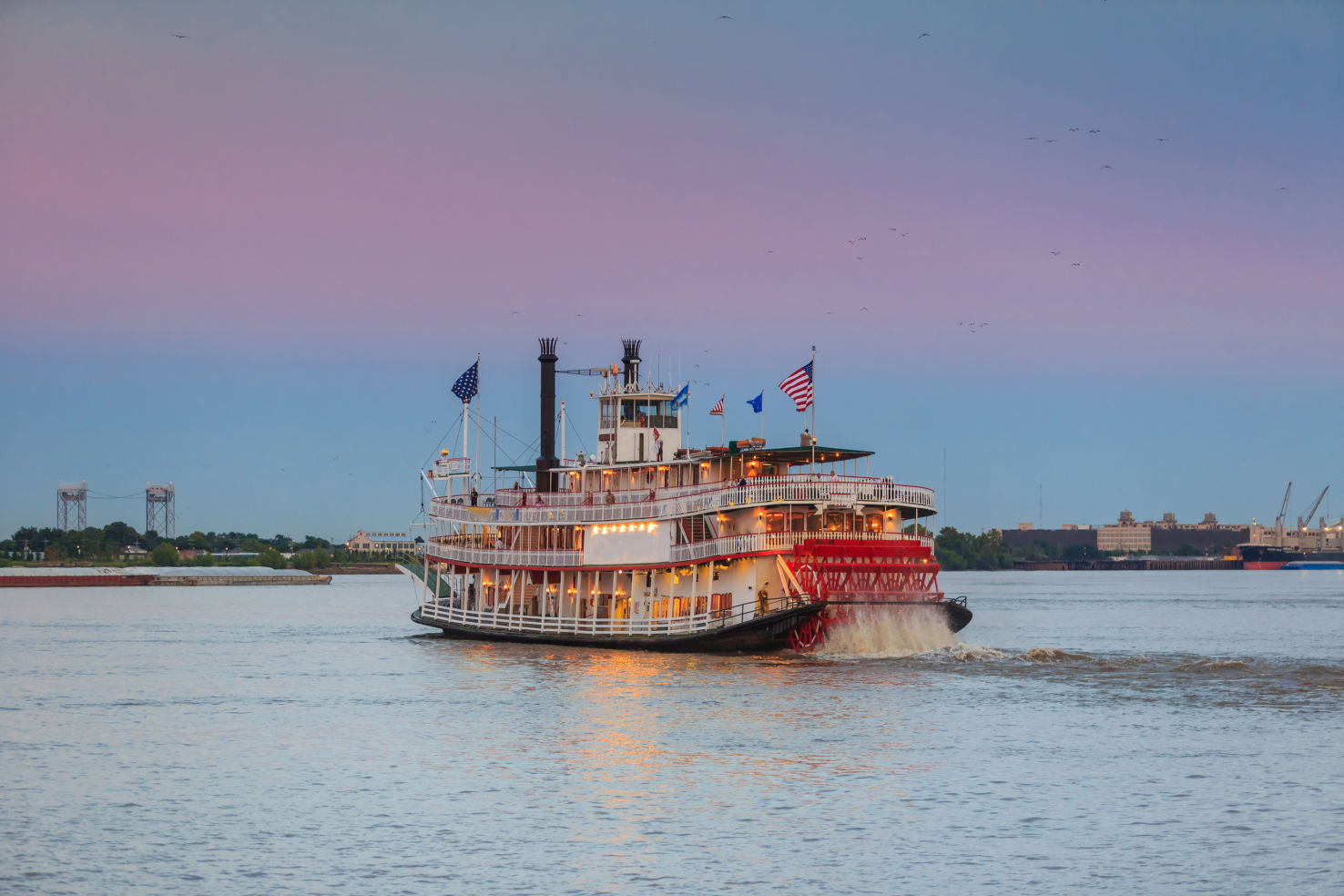 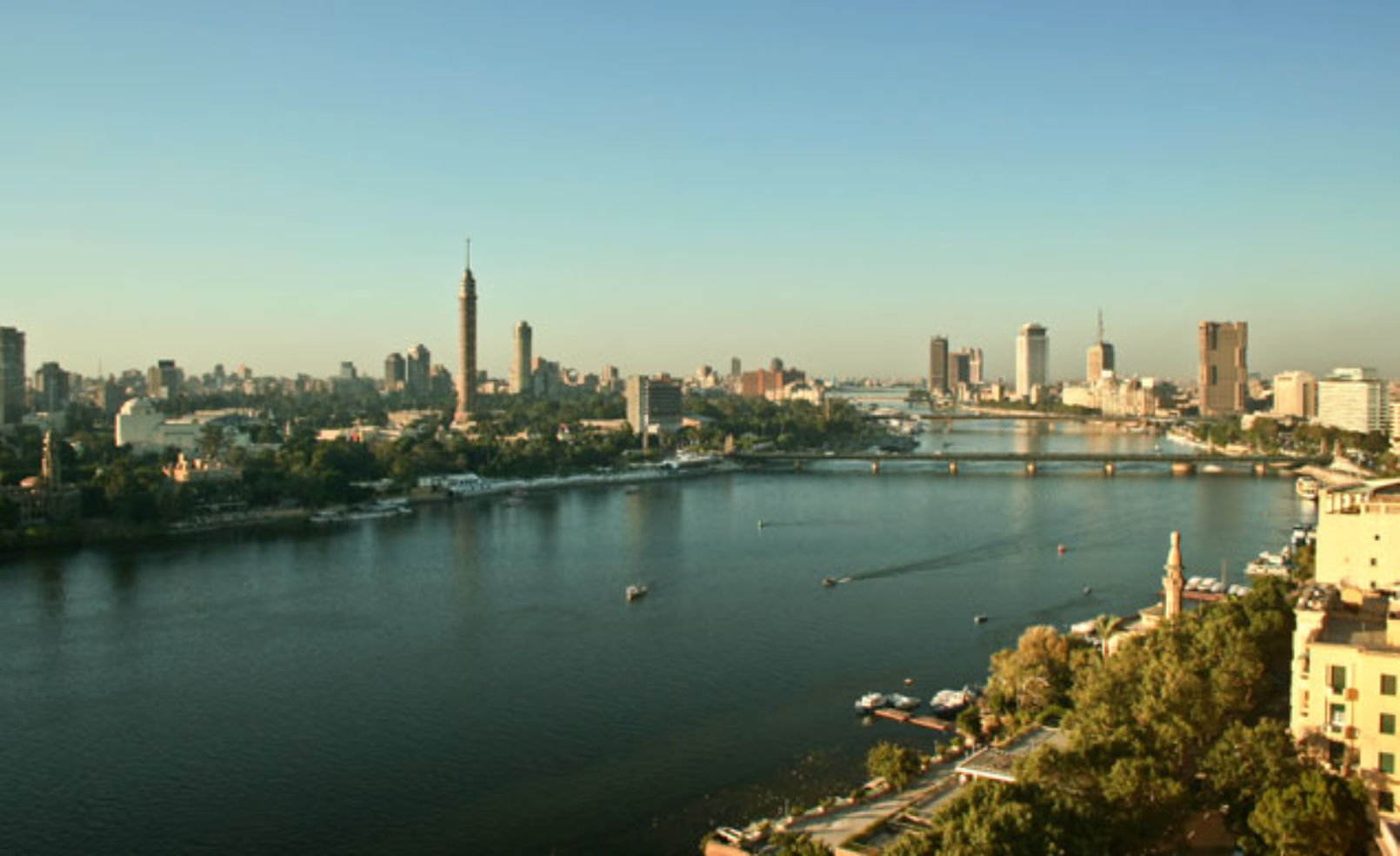 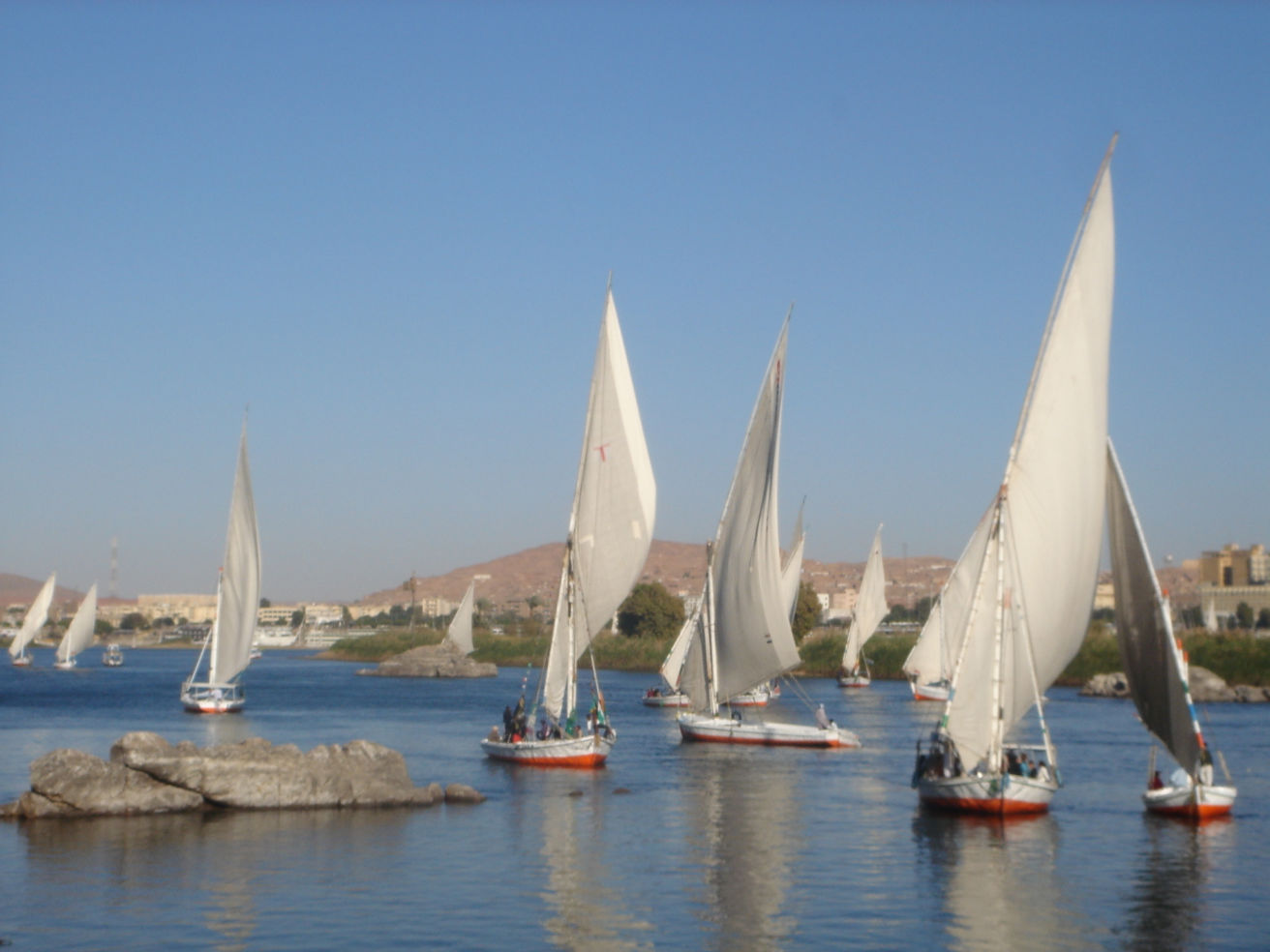 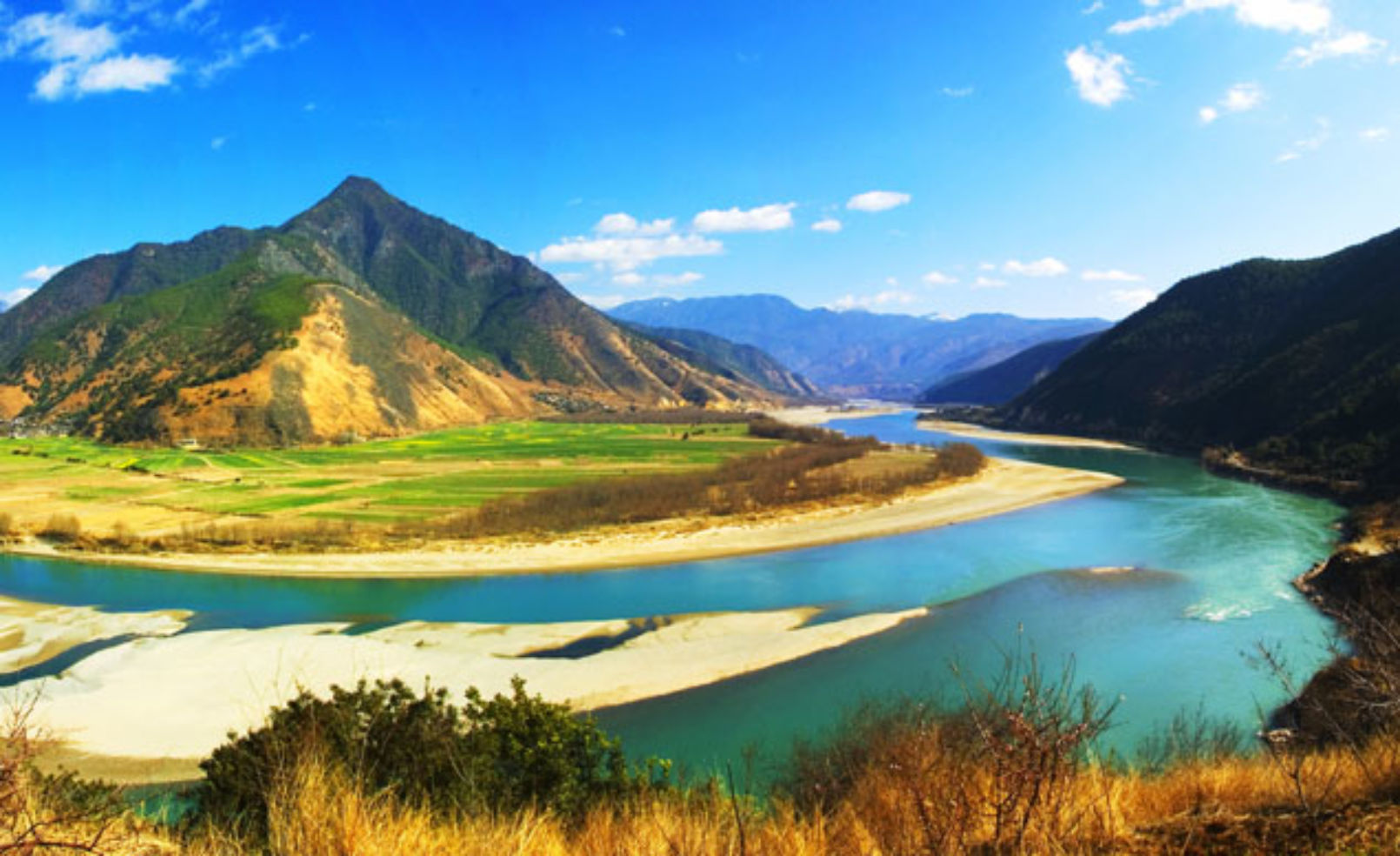 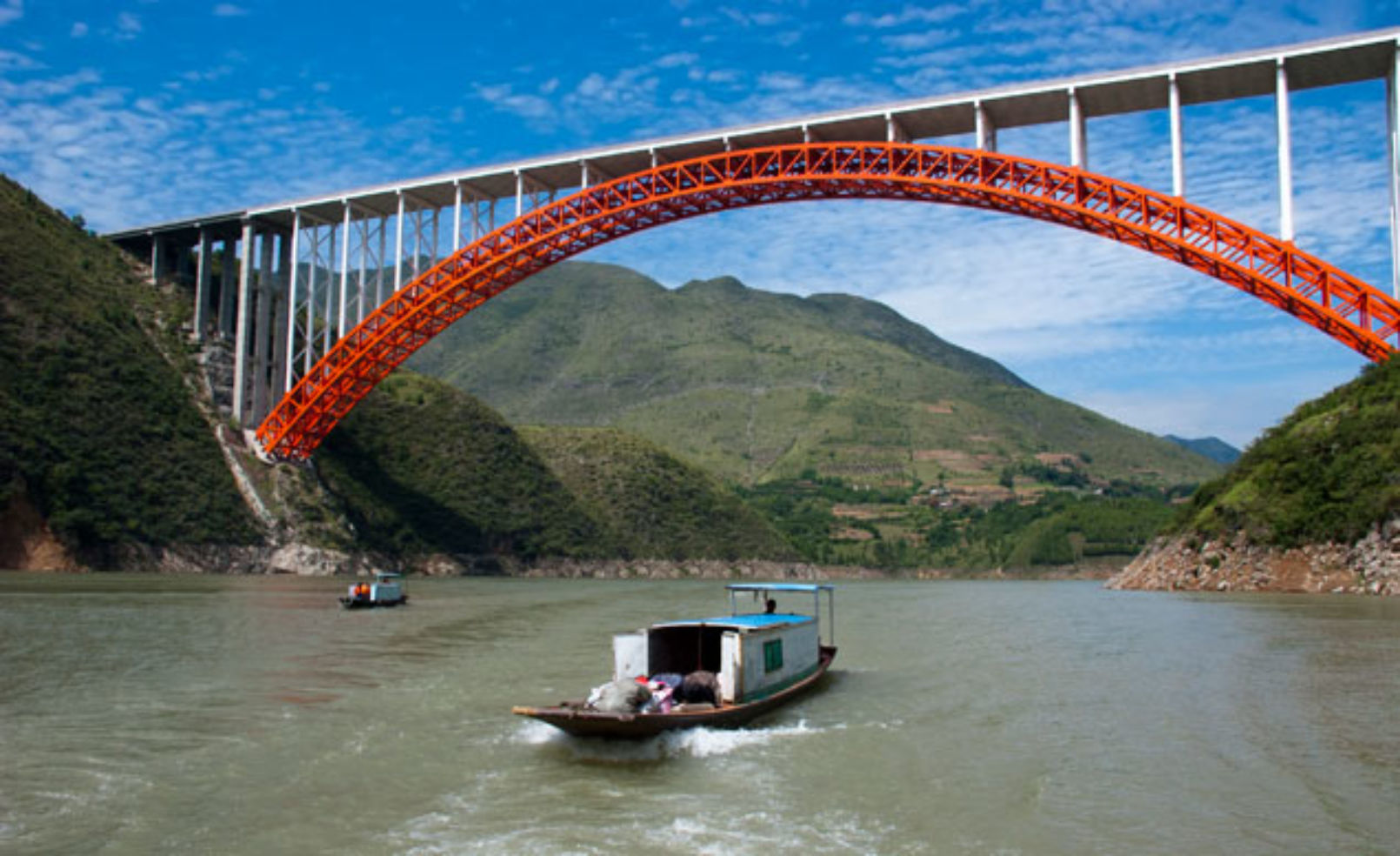 The Columbia tumbles 1,200 miles from the Canadian Rockies to the Pacific Ocean in Oregon.

The Columbia is best known for its part in Lewis and Clark's 1805 expedition westward, for the gold rush of the 1860s, and for being such a formidable obstacle for pioneers on the Oregon Trail.

The heroic Rhine is the longest river in Germany, but it actually originates in Switzerland and flows through cities like Basel.

Castles line the banks of the Rhine.

The 220-mile-long Thames could probably claim to be the river that's had the most powerful impact on the world: The British Empire was explored and claimed by ships that sailed from it.

Back in the 1700s, London was the world's busiest port as commodities were shipped up the Thames from all over the British Empire.

The Romans used the Danube as the northern boundary of their empire, building settlements such as Vienna.

From its source in Germany's Black Forest, the Danube flows to the Black Sea via Austria, Slovakia, Hungary, Croatia, Serbia, Romania, and Bulgaria.

The longest river in South America, the Amazon winds its way through six countries, three time zones, and an incredible 4,980 miles.

The 300-feet-deep Amazon contains approximately one-fifth of the planet's running water, plus an incredible abundance and diversity of flora and fauna.

The Volga is Russia's principal waterway and has been a crucial trade route since the Bulgars and the Khazars settled along it in the Middle Ages.

Known as "Mother Volga" in Russia, the river has carried Russian colonization to the east, transported freight, and watered the vast steppes.

The Mekong Delta has been the site of countless battles—during the Vietnam War, the Indochina War, and the fight against the Khmer Rouge.

Situated in present-day Colombia and Venezuela, the Orinoco Delta covers more than 340,000 square miles and branches off into literally hundreds of off-shoot rivers and waterways.

The Orinoco is home to more than 1,000 species of birds, plus a huge variety of fish, from gargantuan 200-pound catfish to carnivorous piranhas.

Hindus consider the Ganges a goddess, and the banks are home to pilgrimage sites, funeral ghats, yoga ashrams, and holy cities such as Varanasi.

The 1,557-mile Ganges gushes from a Himalayan ice cave, coursing eastward through the heart of Northern India to the Bay of Bengal.

The Mississippi is mighty: It boasts the second-largest watershed in the world, covering more than 1.2 million square miles.

The banks of the Mississippi have been home to humans for 5,000 years and have witnessed history in the making, from Civil War battles to Civil Rights milestones.

The Egyptians became the wonder of the ancient world by controlling the waters of the Nile and building the Valley of the Kings, the Ptolemaic Temple, and the Pyramids of Giza on its banks.

Egypt sits amid the Sahara, but the 4,225-mile-long Nile turned this area into an oasis.

The Yangtze is Asia's longest river and flows south from the Tibetan Plateau to the South China Sea.

The Yangtze has seen human activity along its banks for millennia and has acted as a transportation and commercial thoroughfare for centuries.

Follow these 12 iconic and legendary rivers and you'll find some of the earliest civilizations and most vibrant cities in the world.