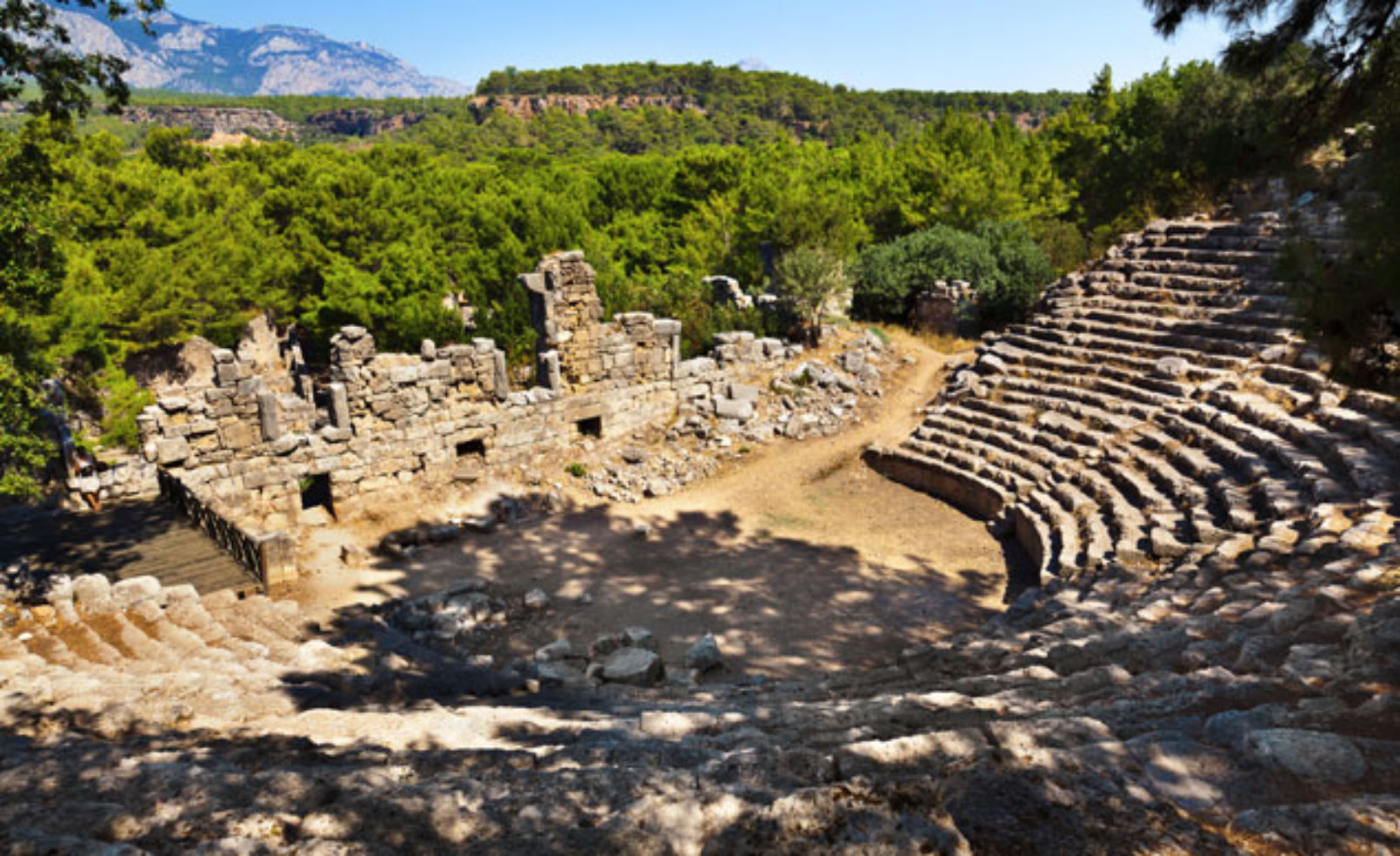 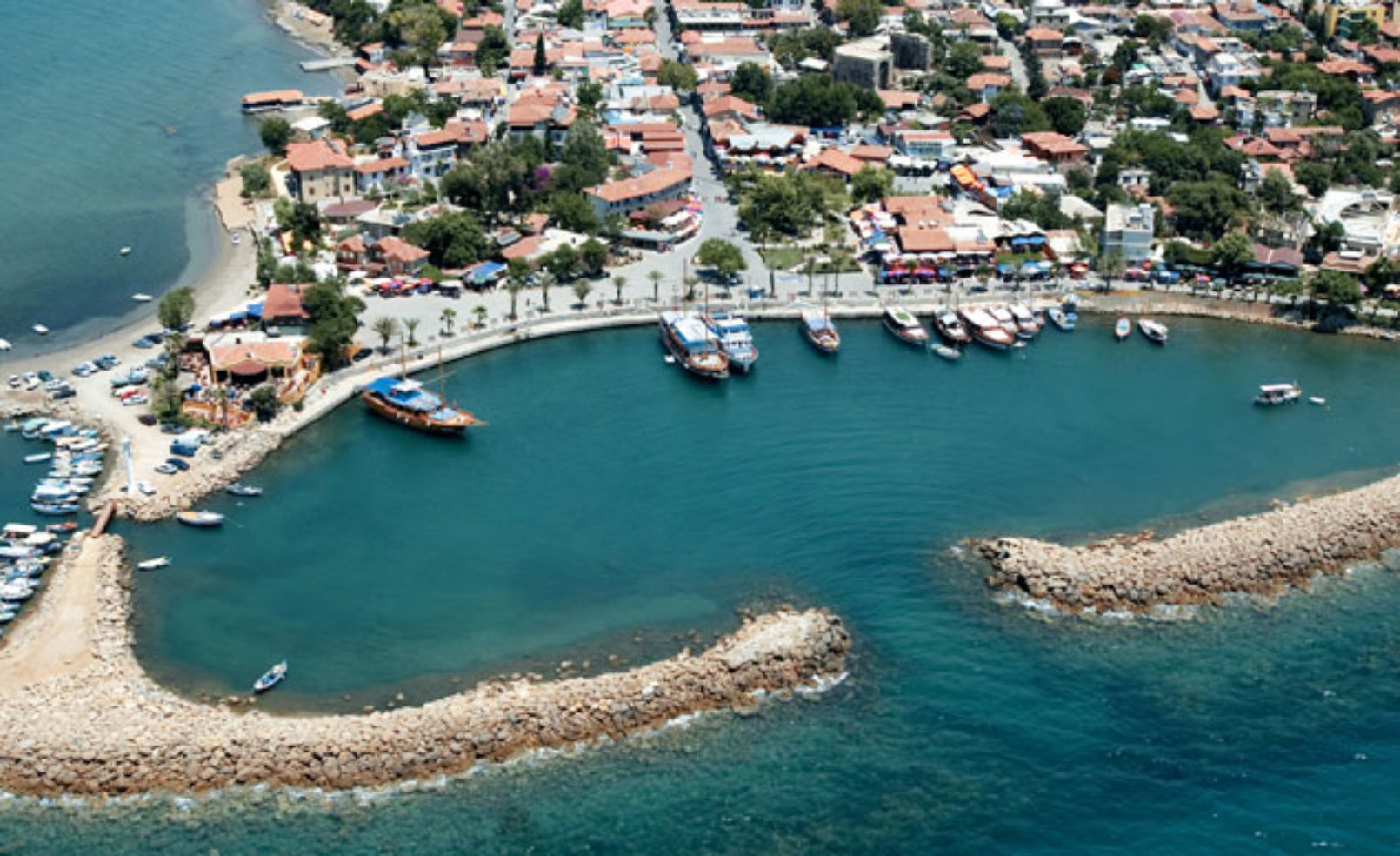 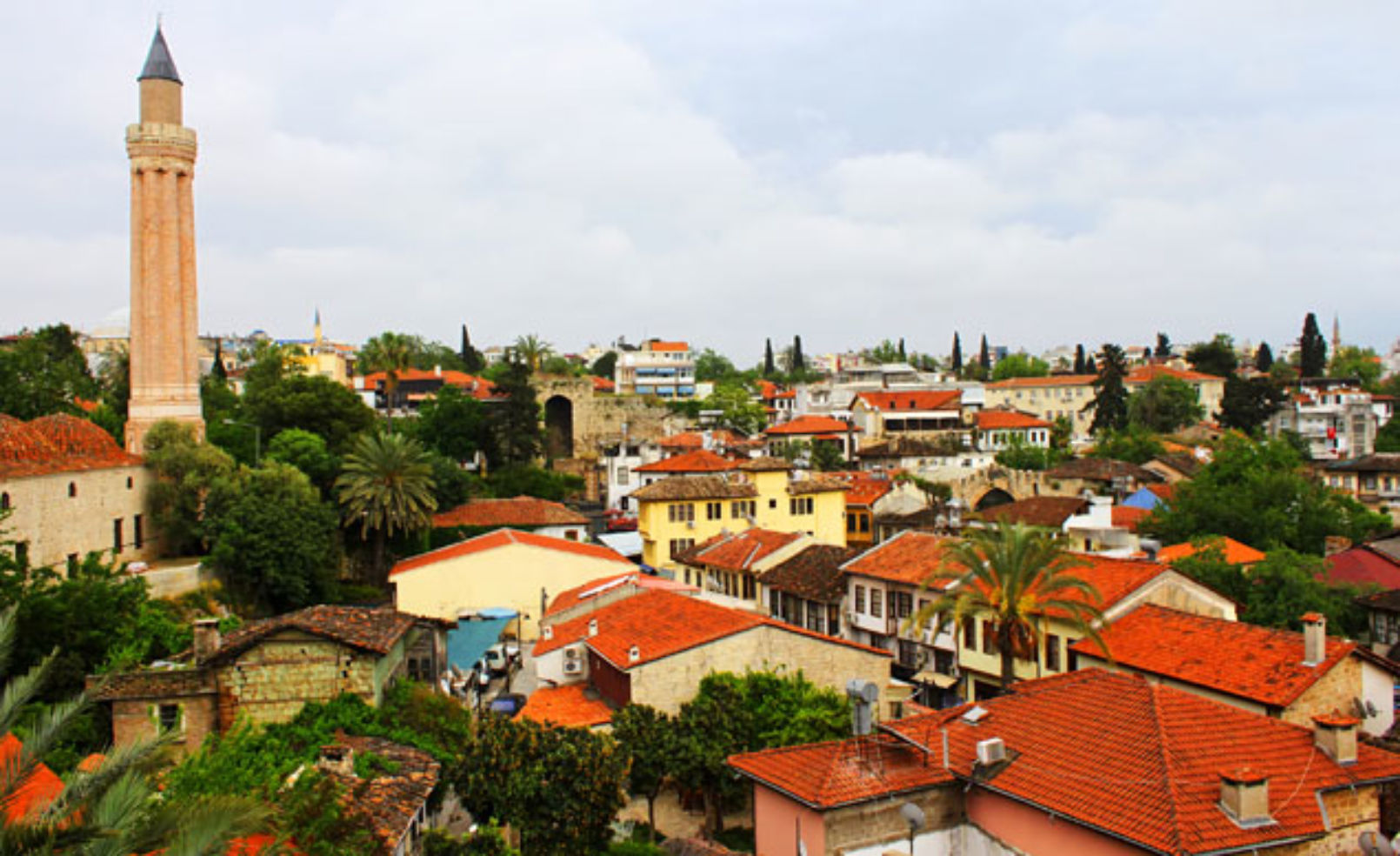 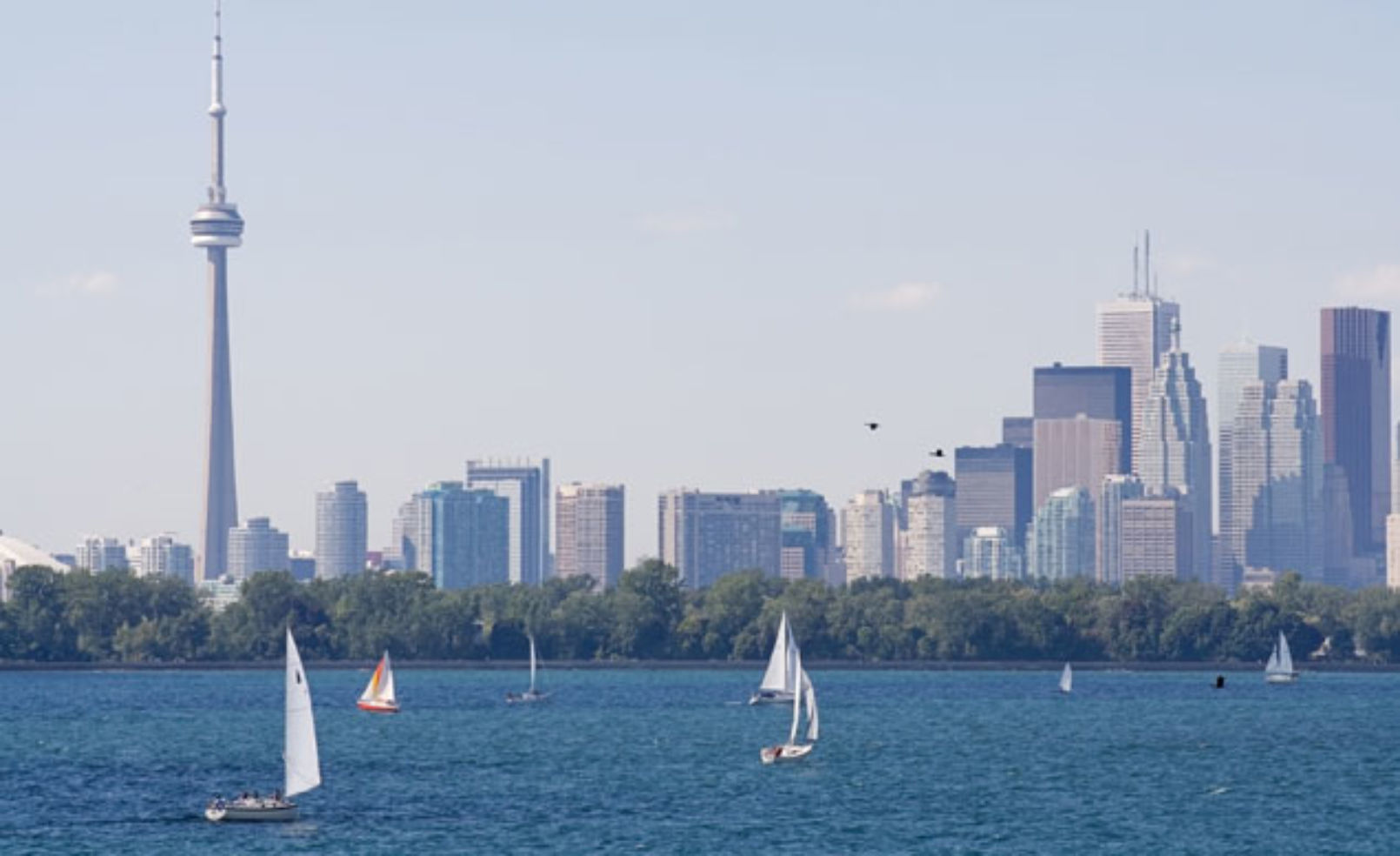 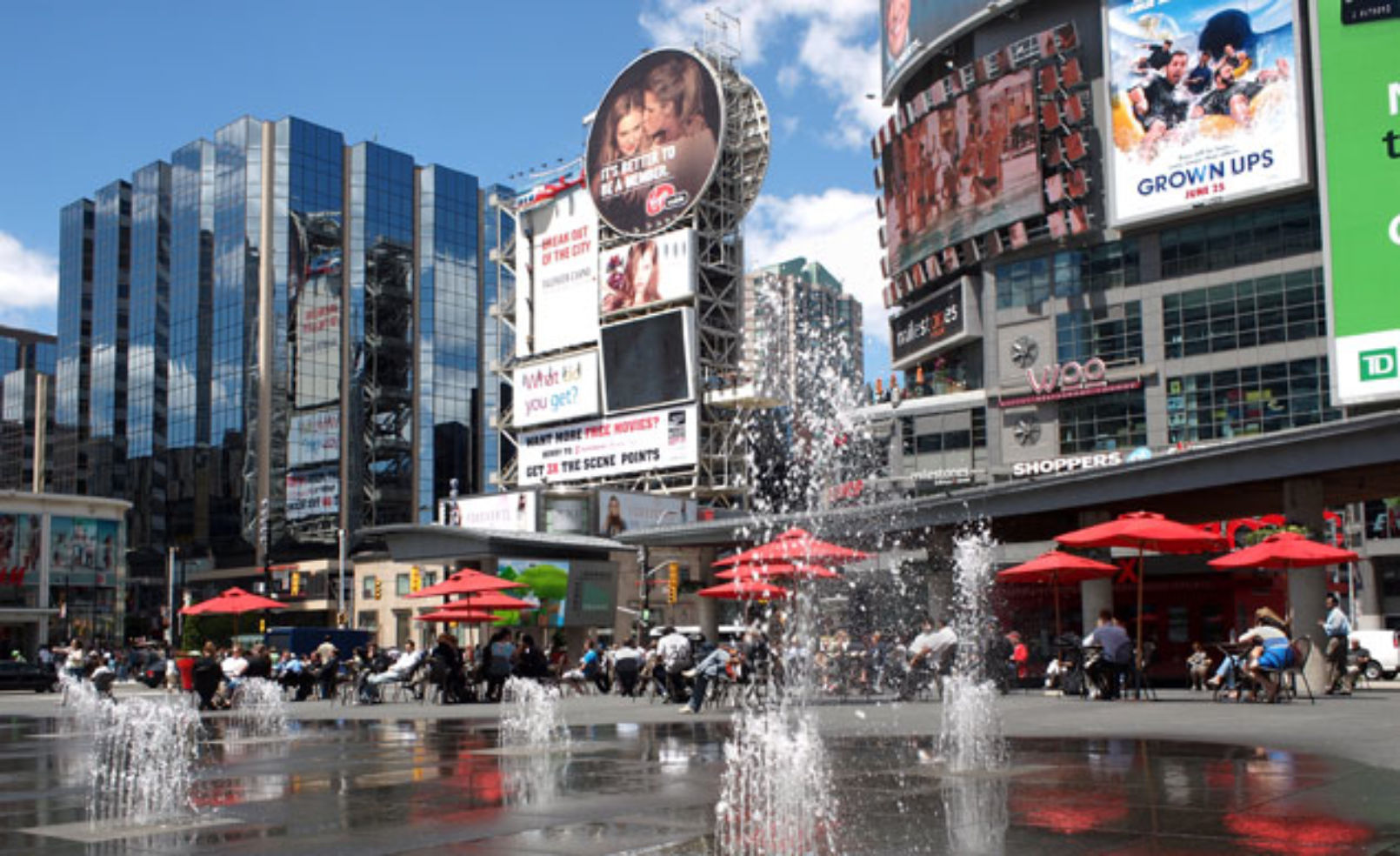 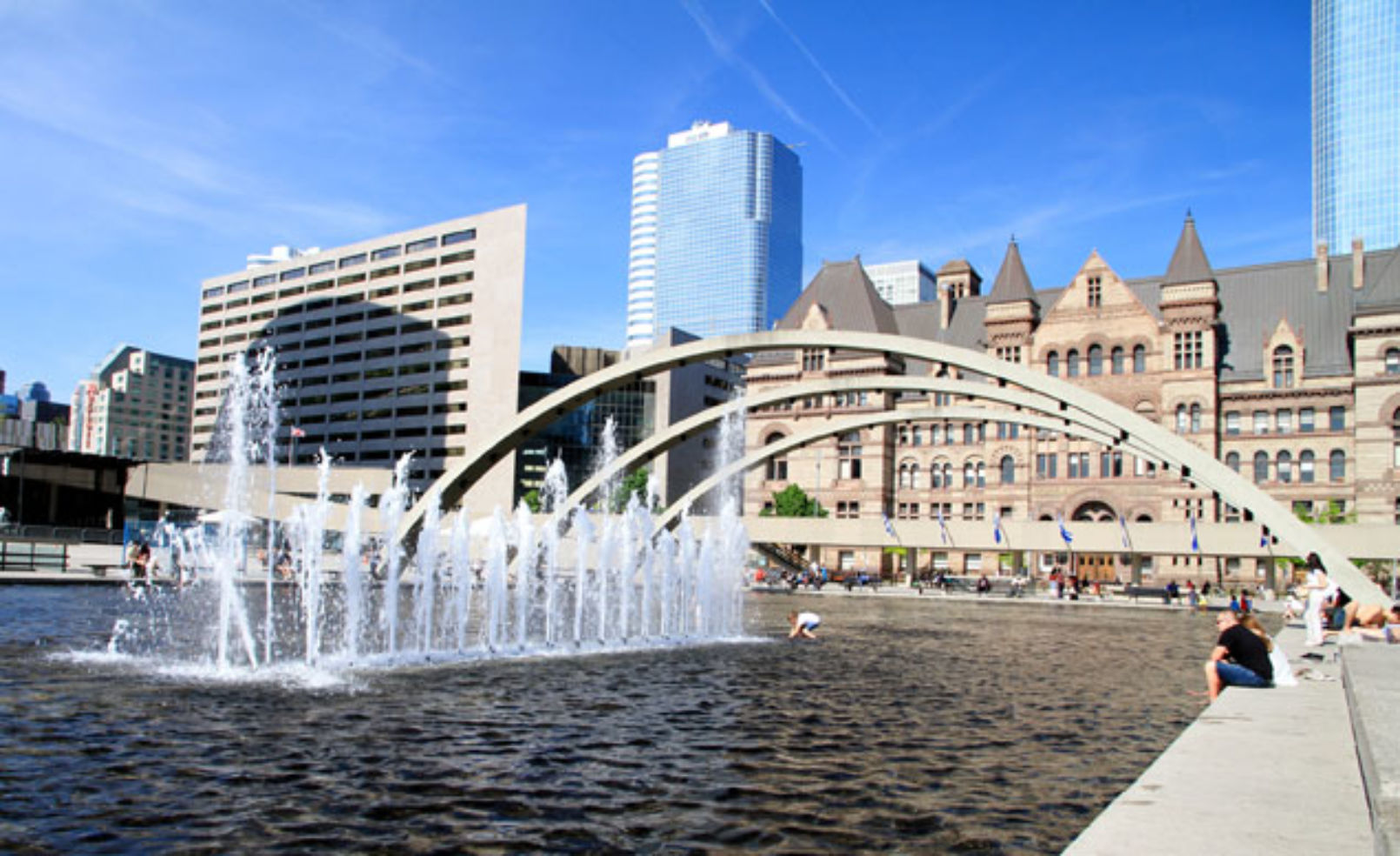 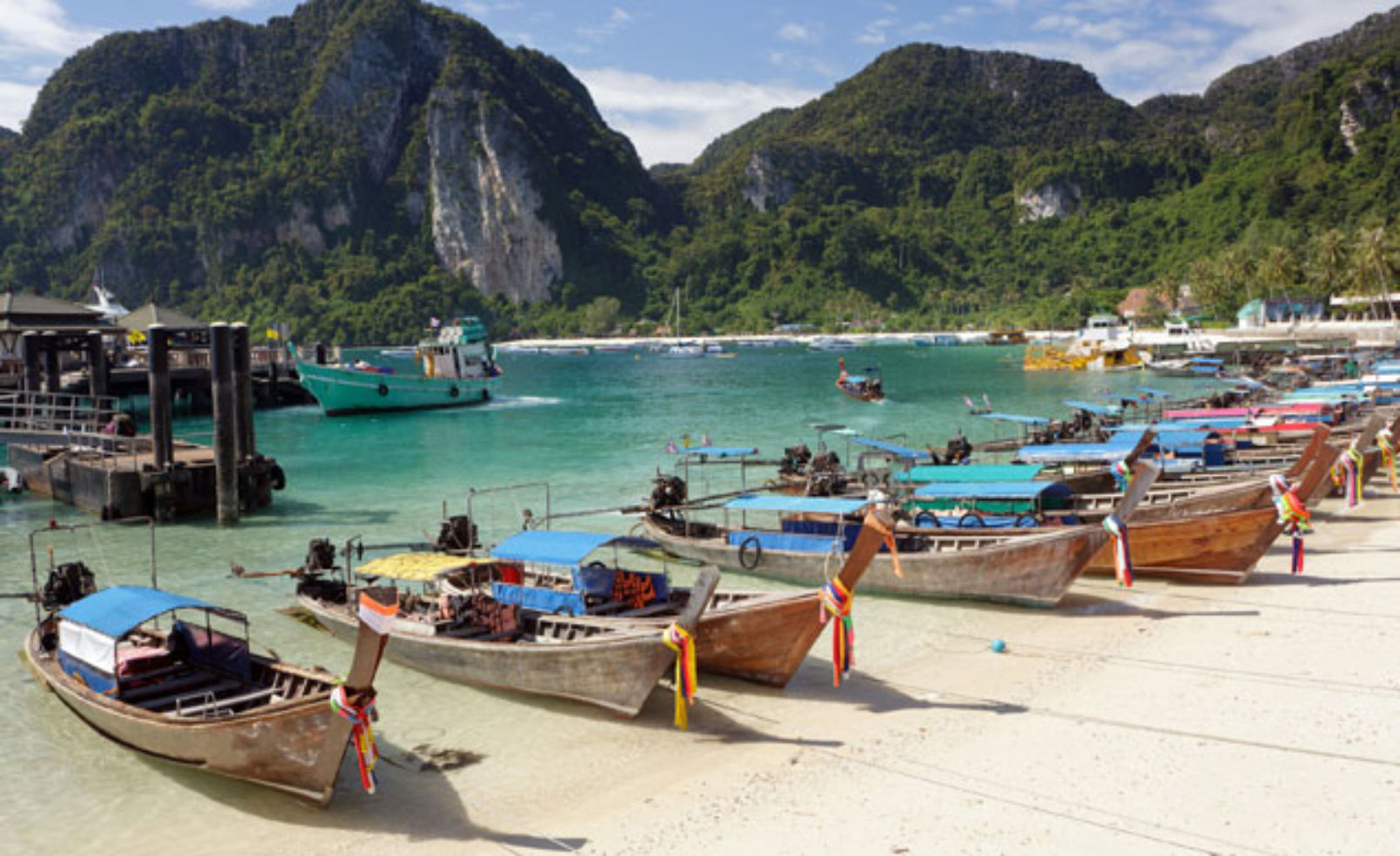 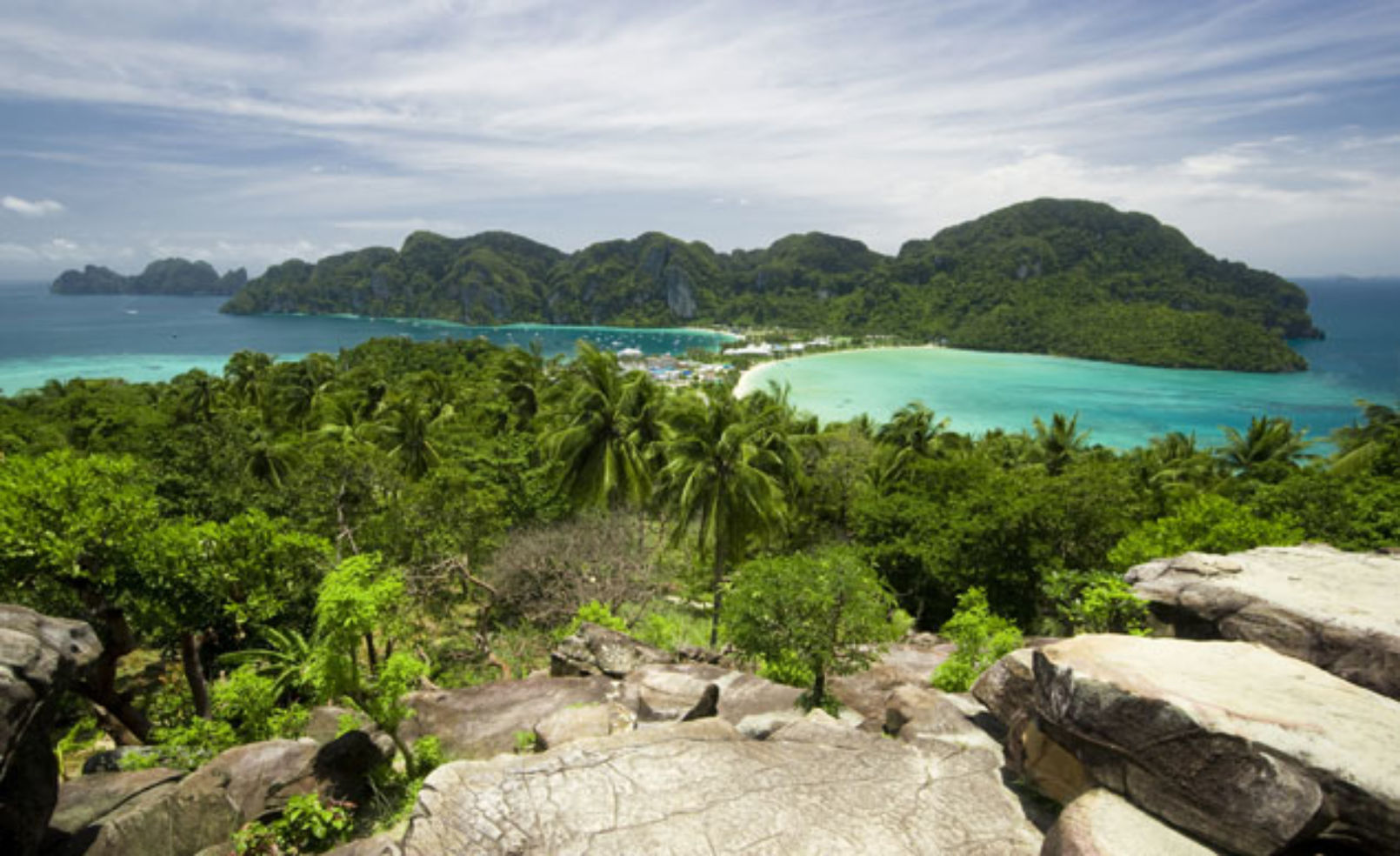 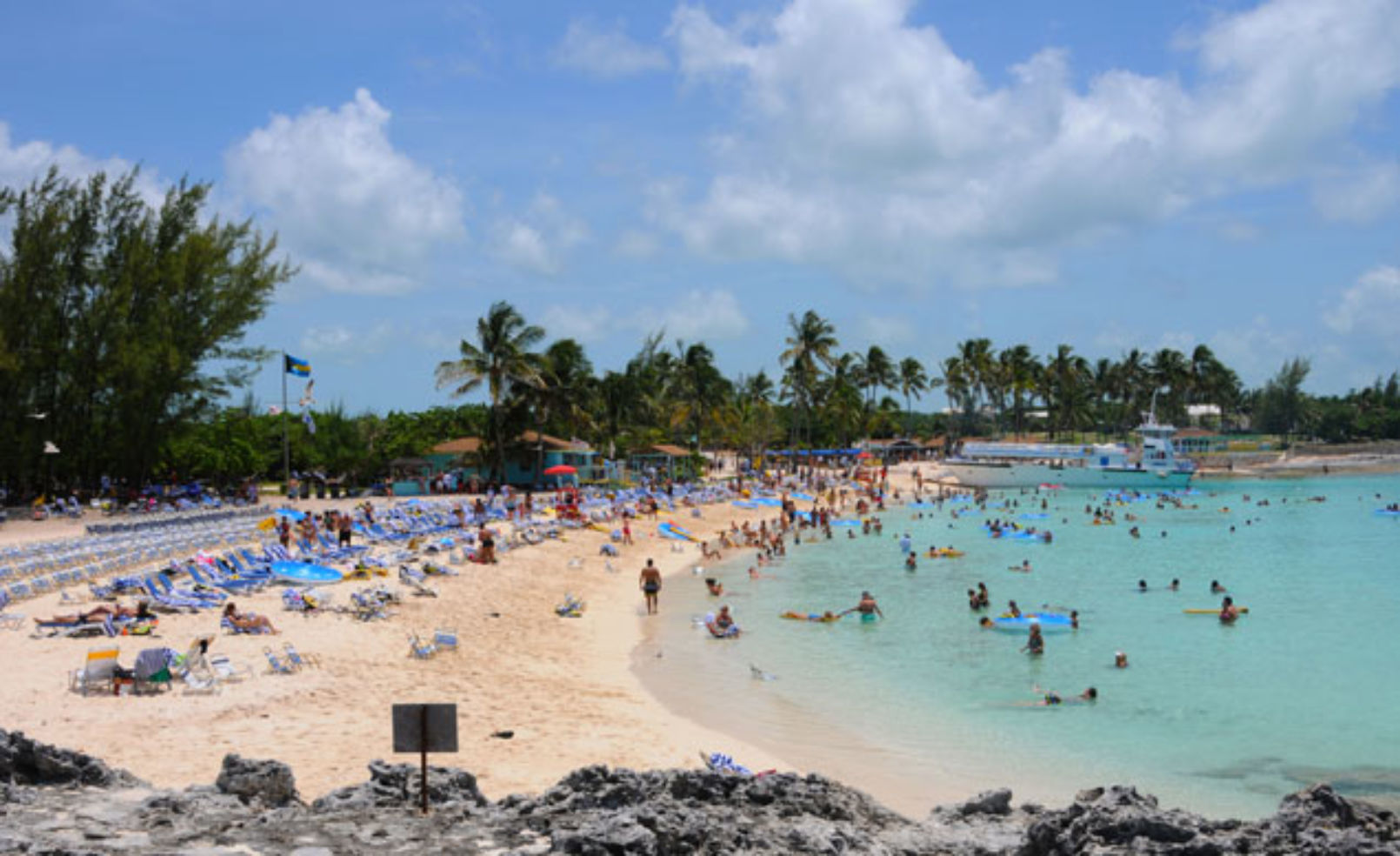 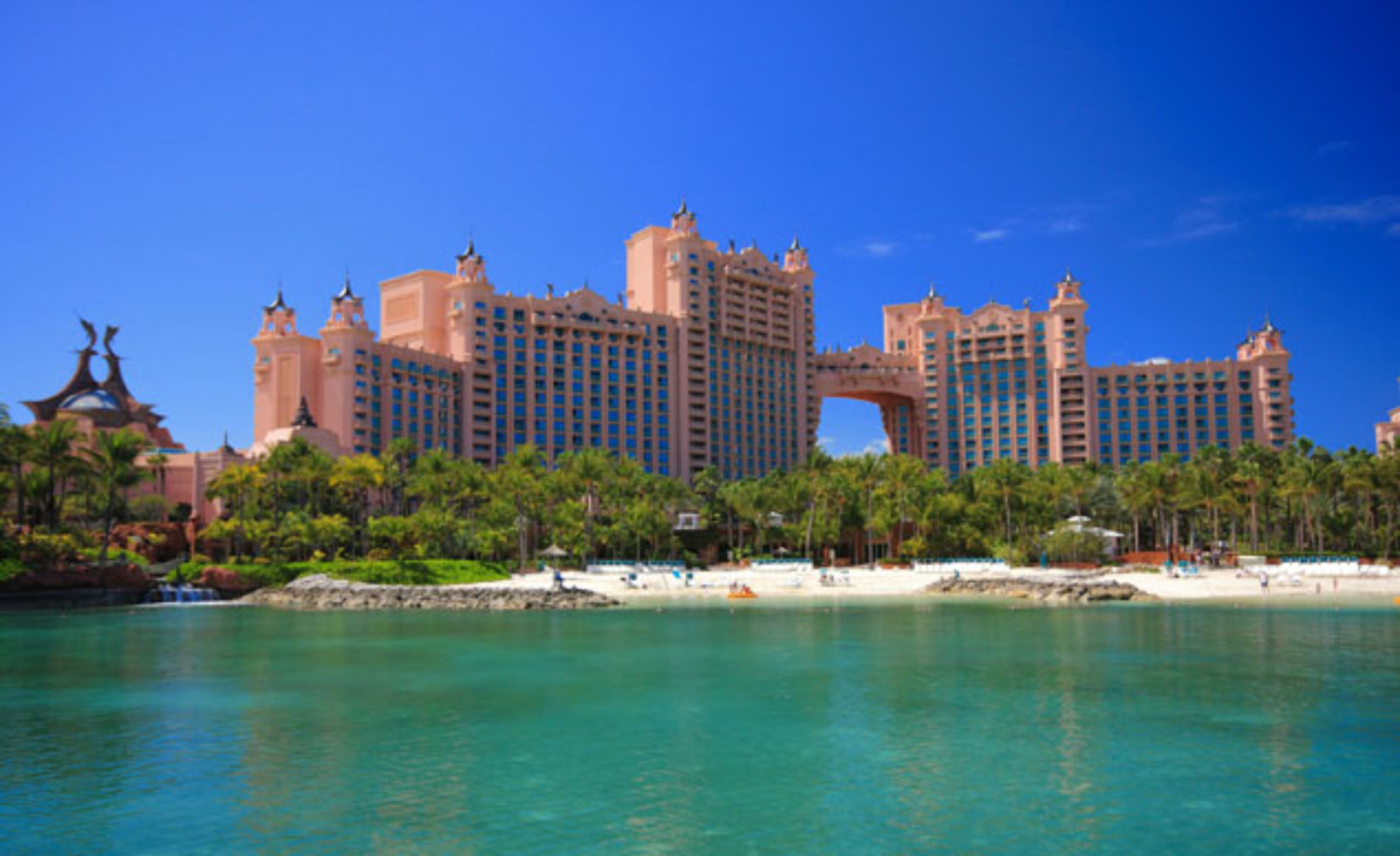 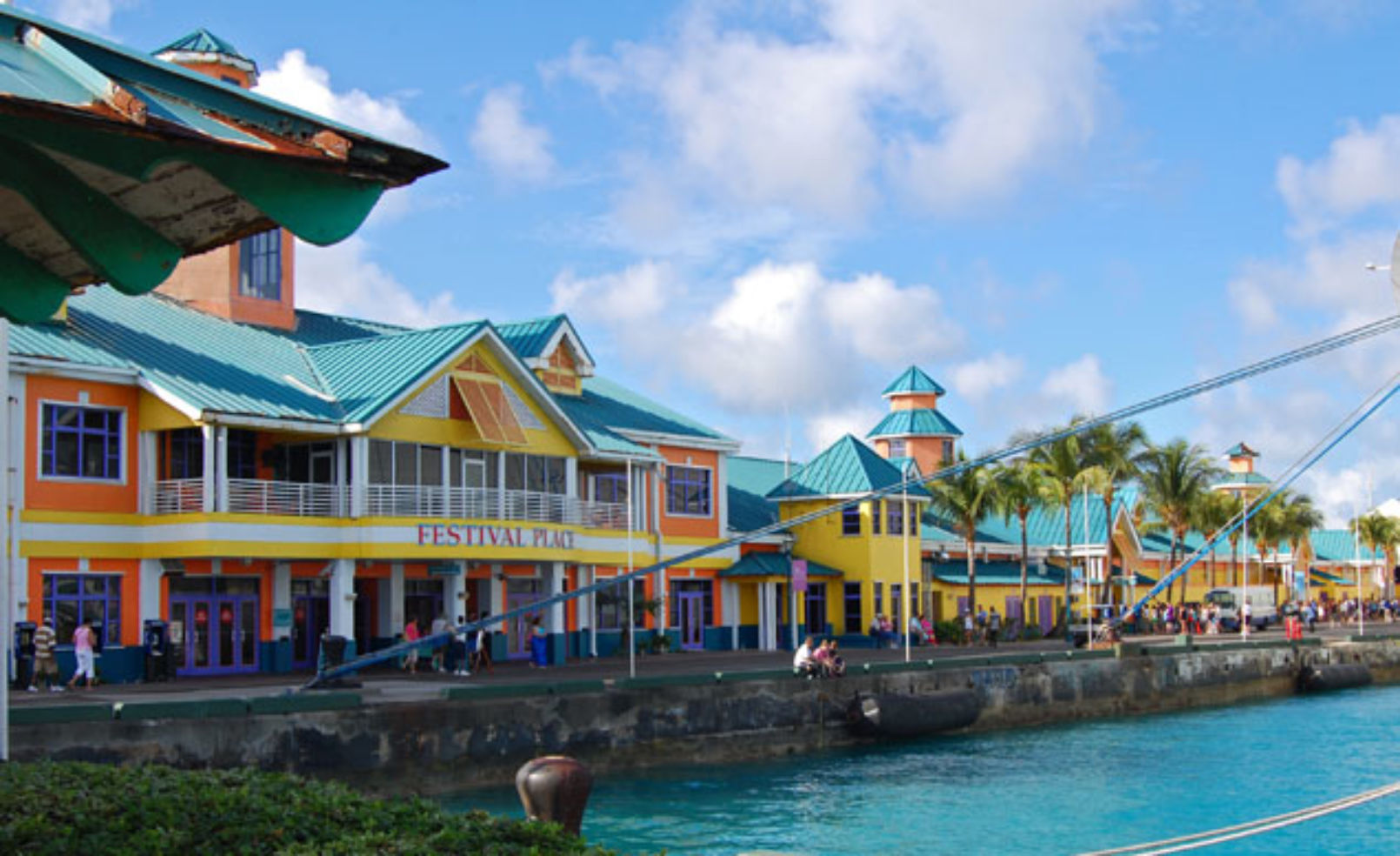 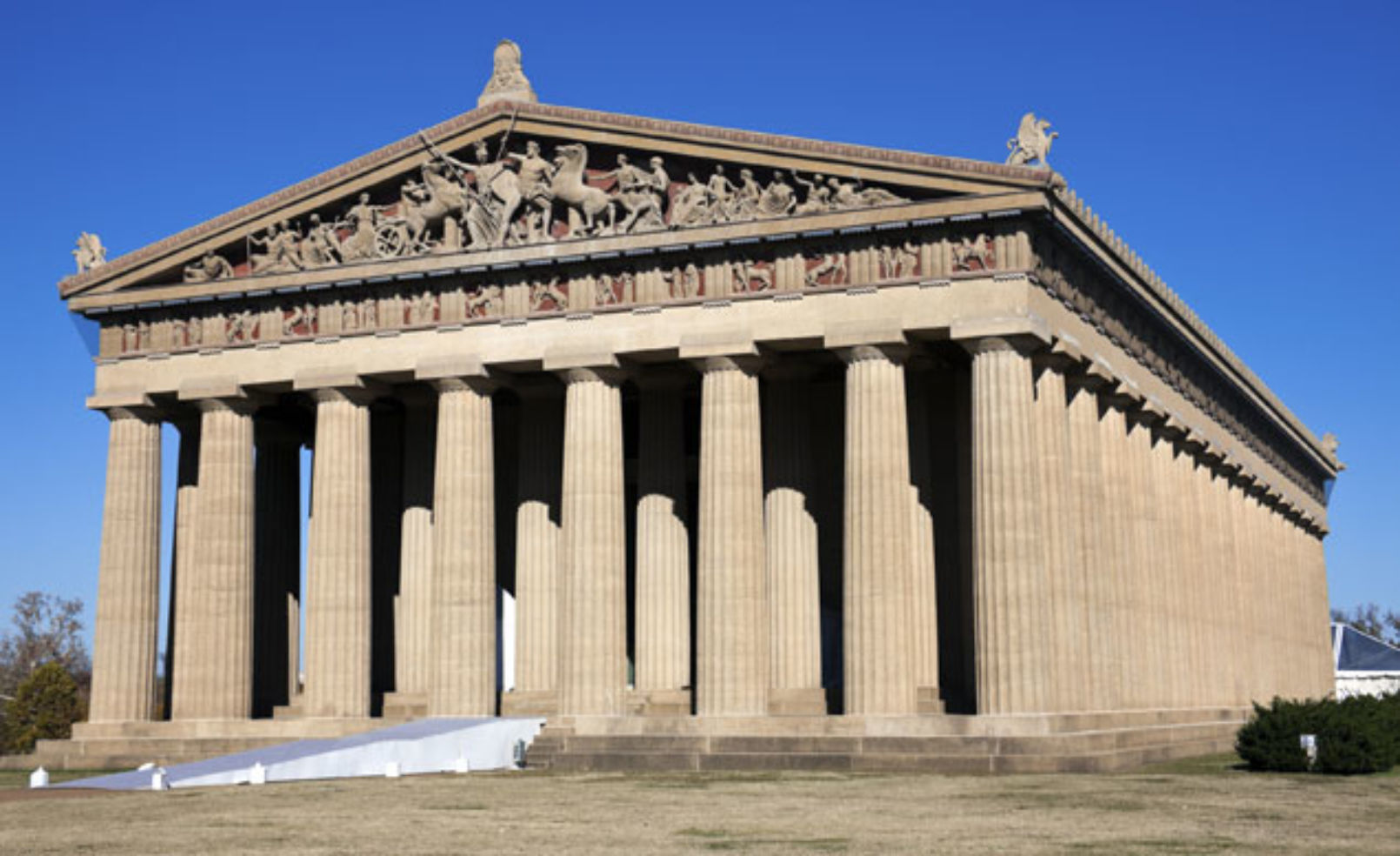 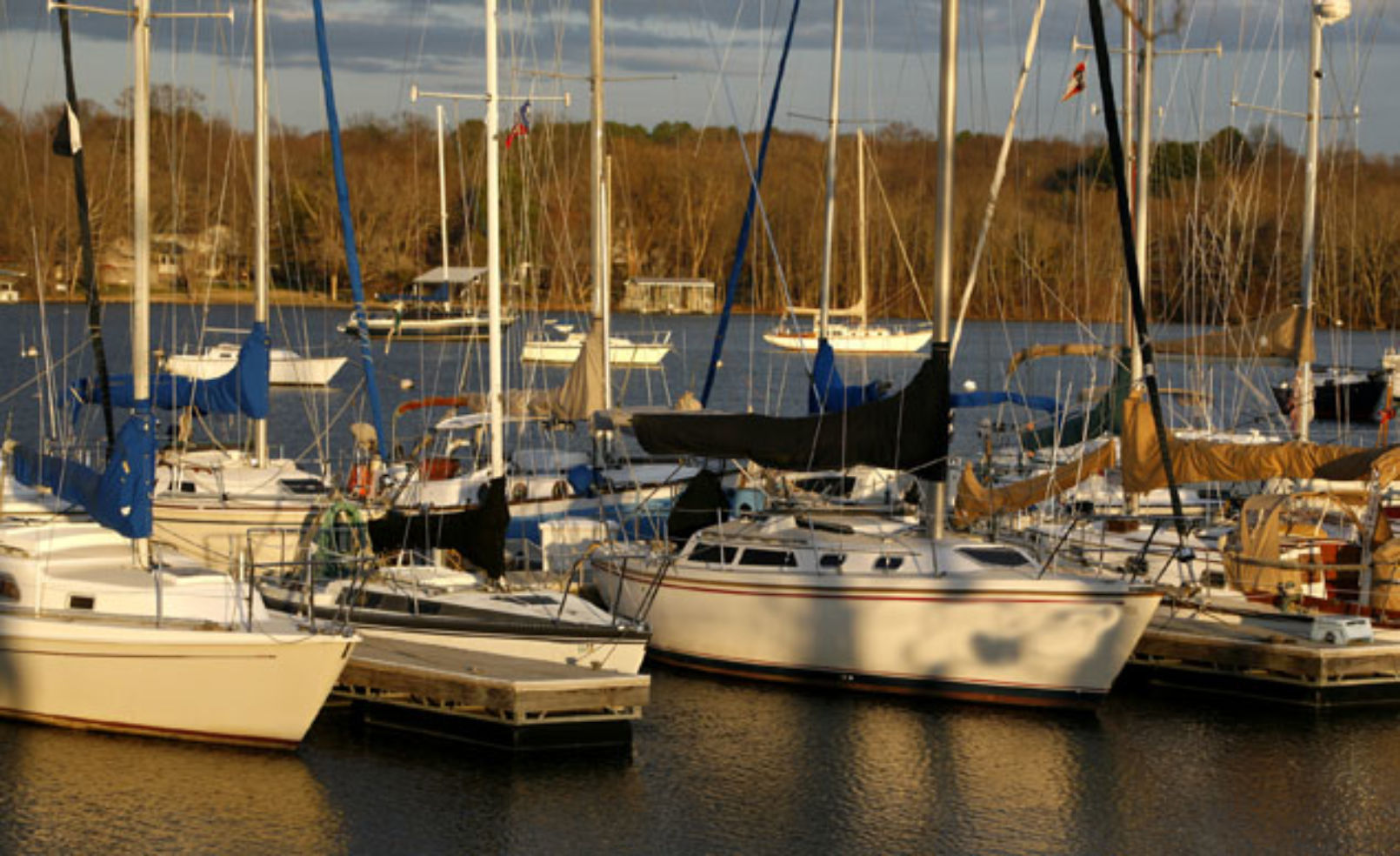 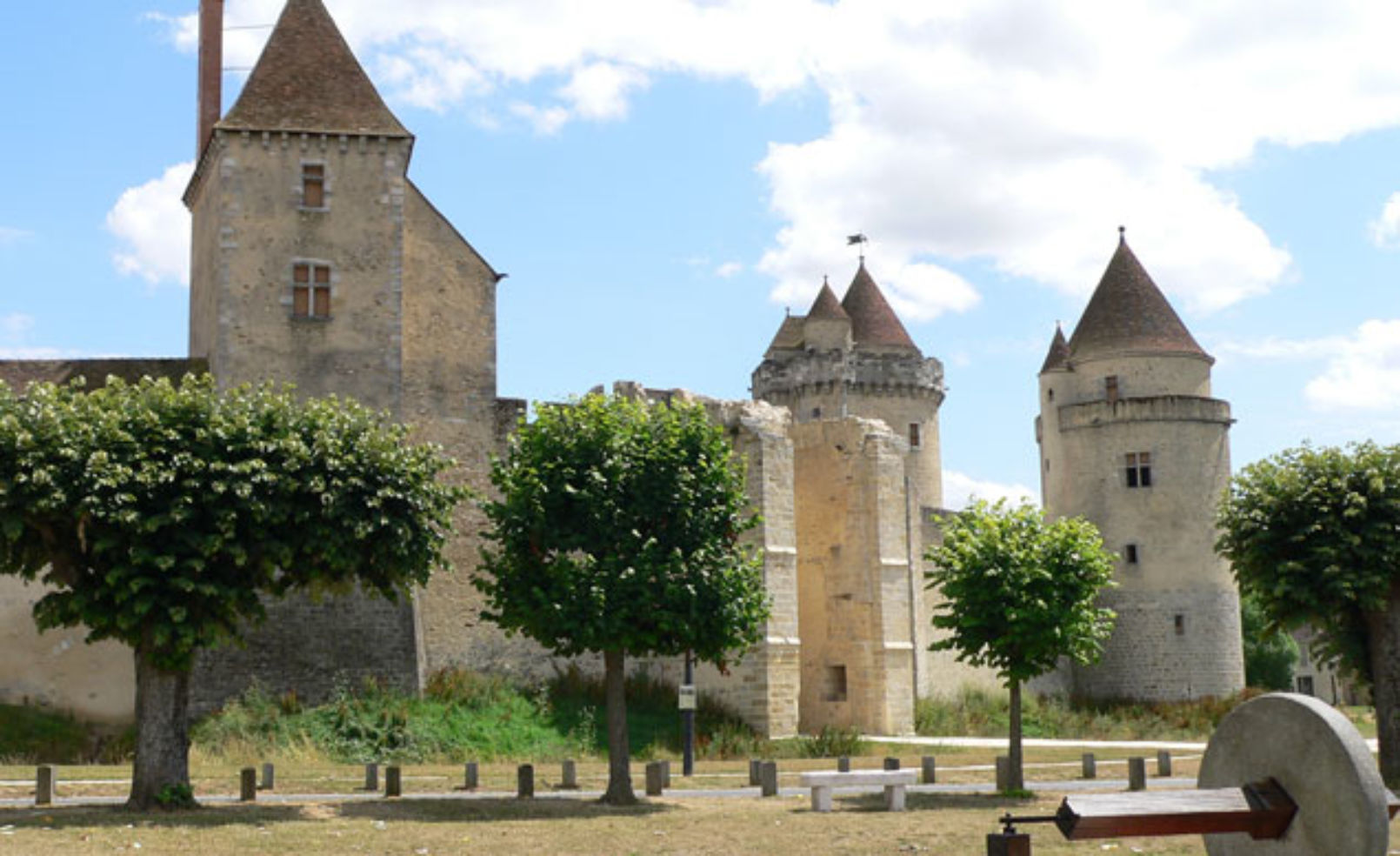 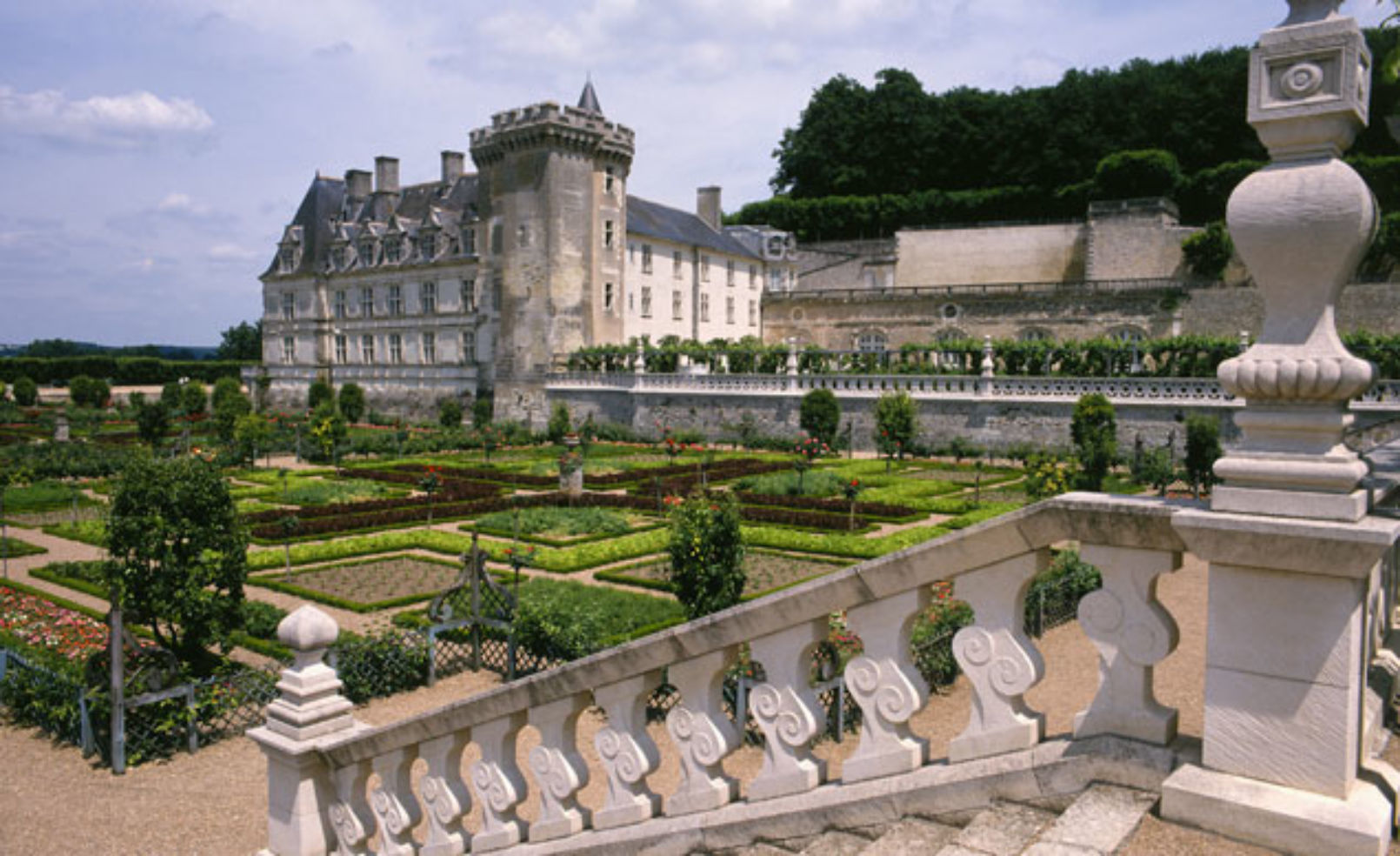 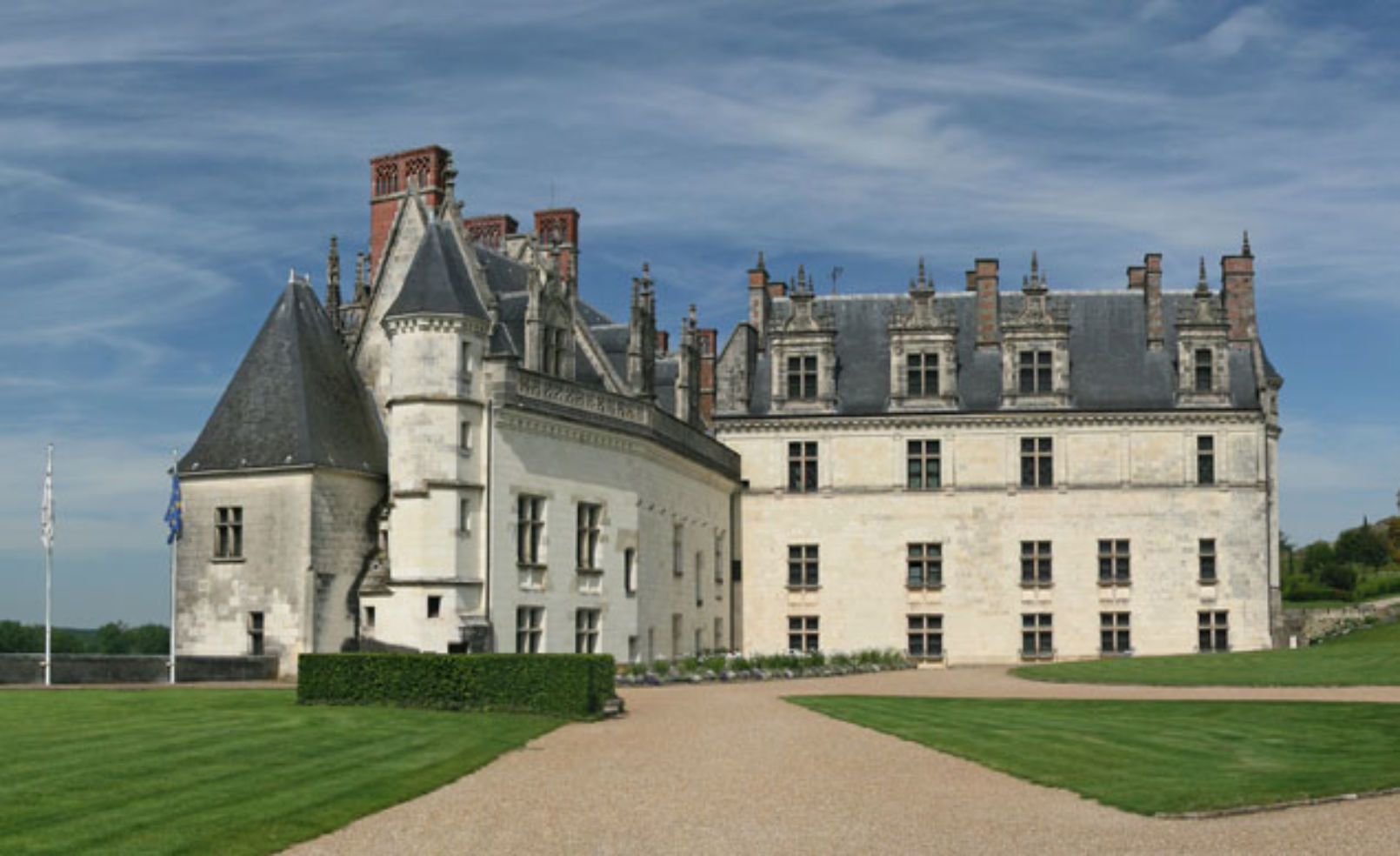 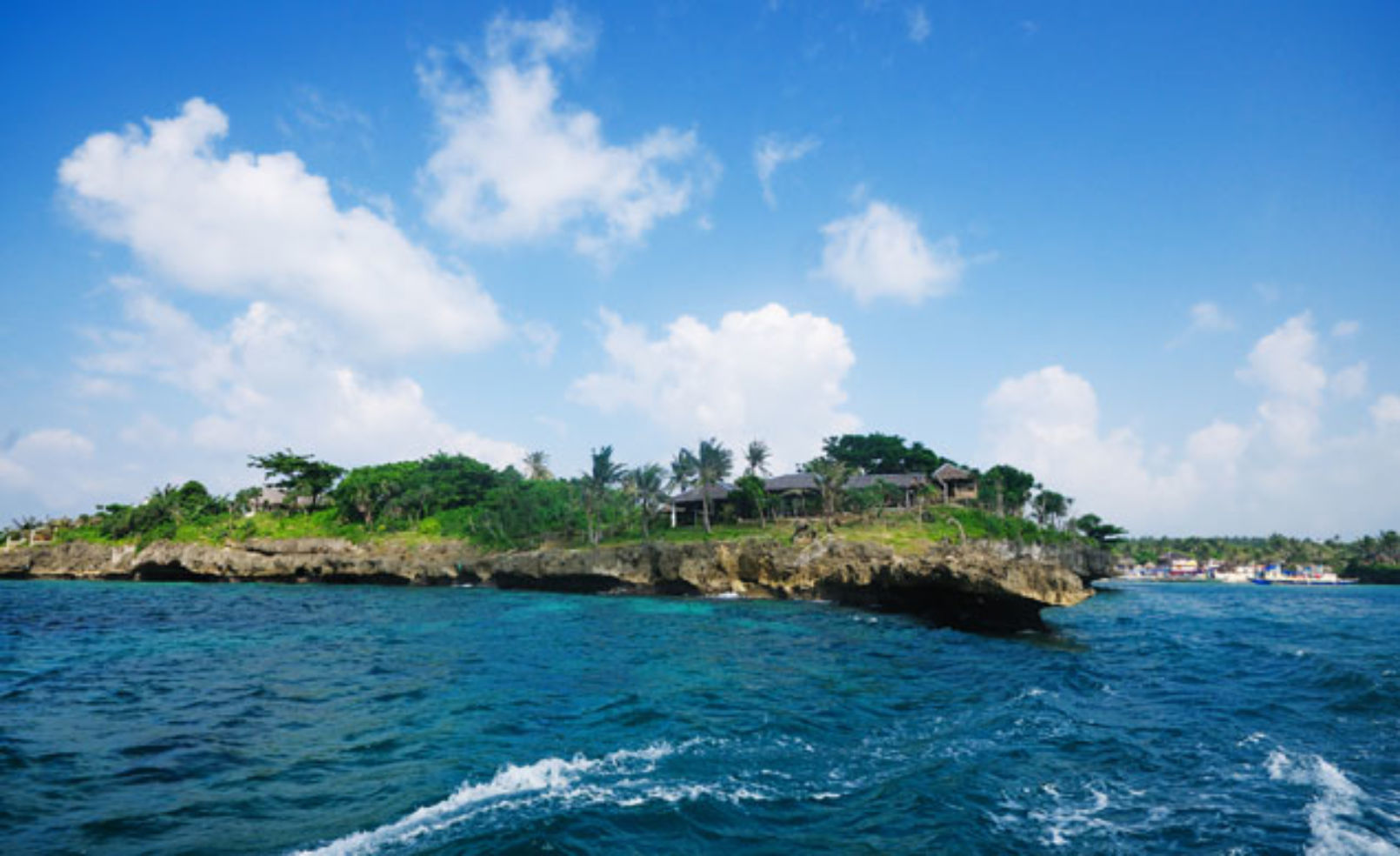 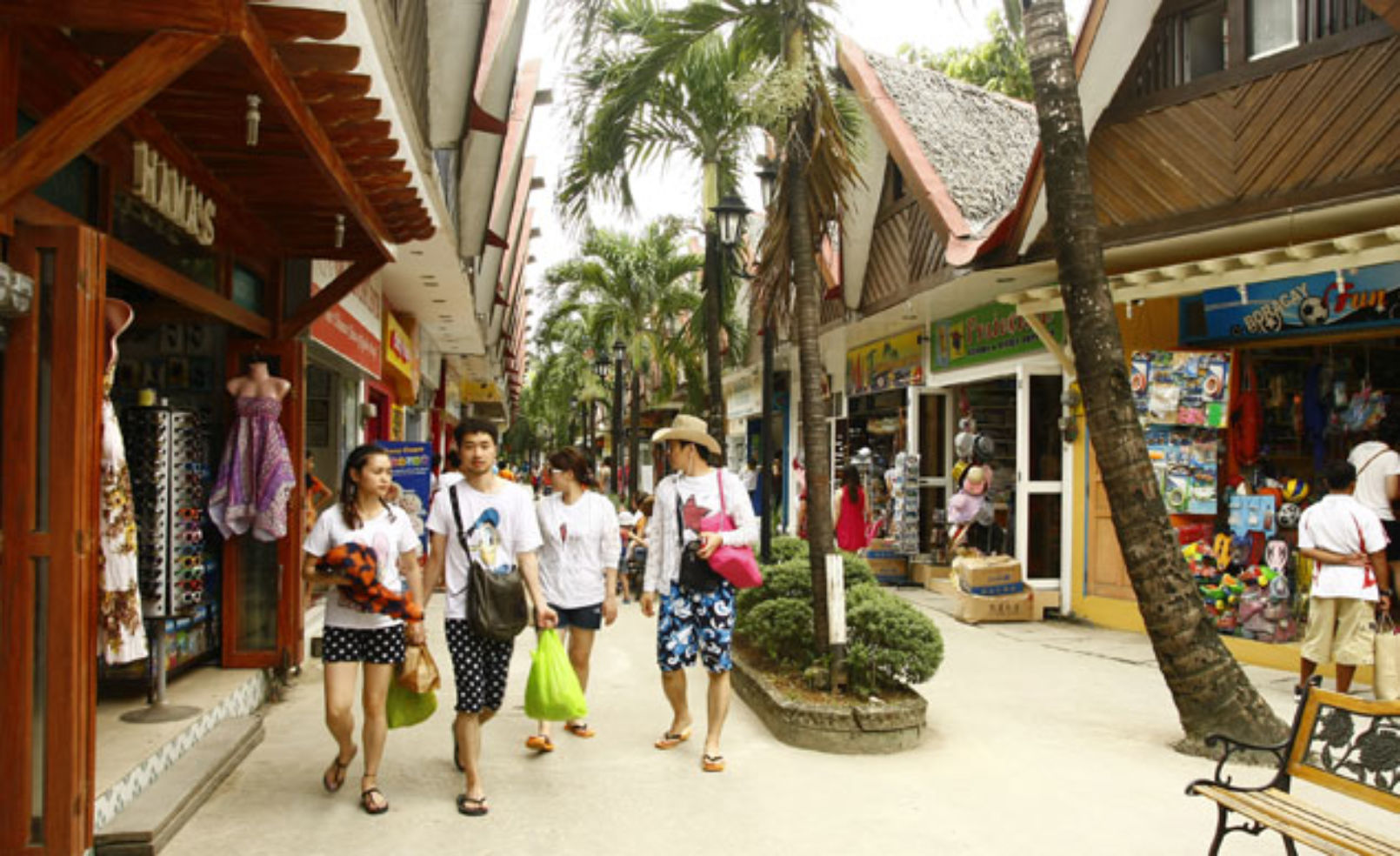 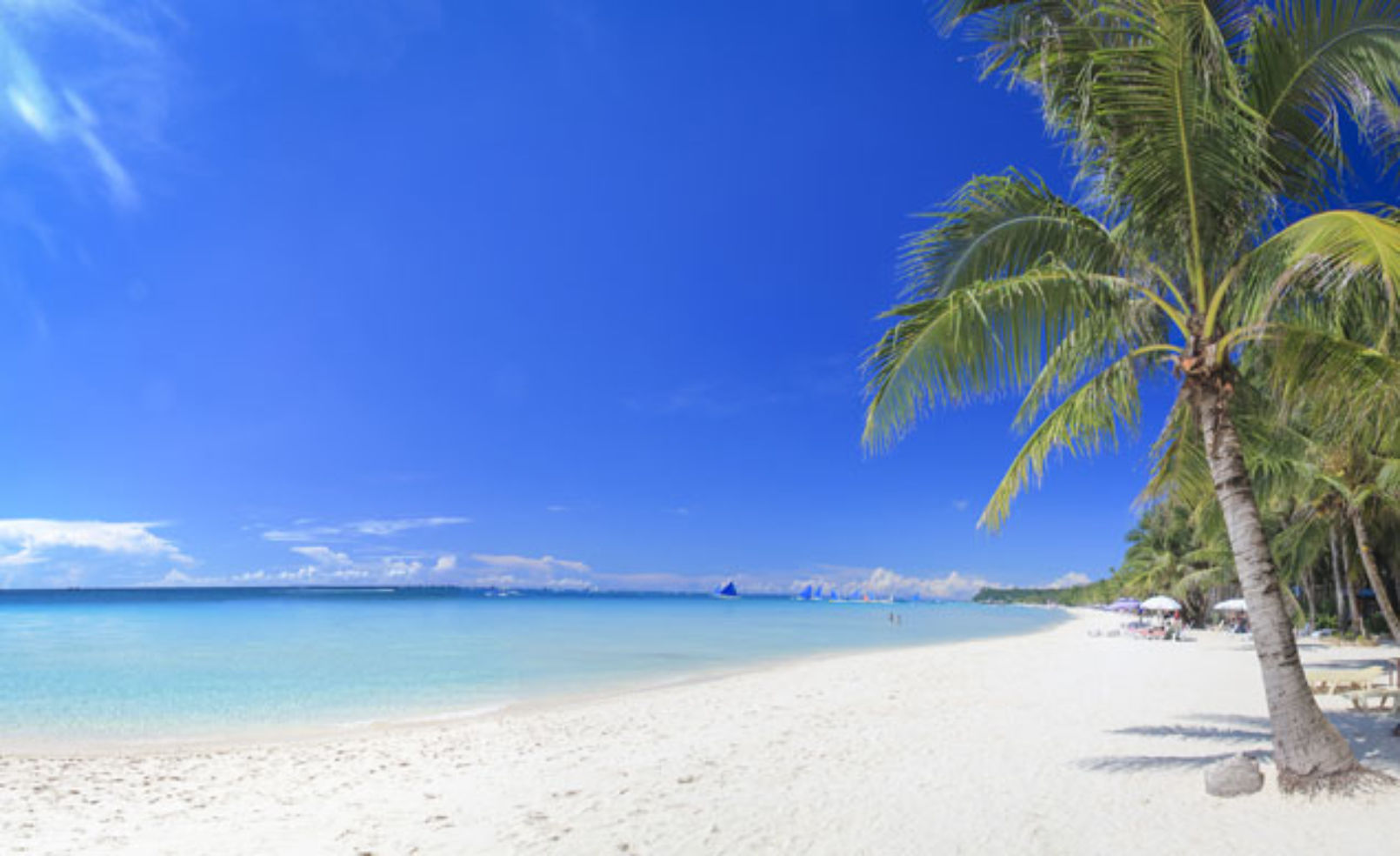 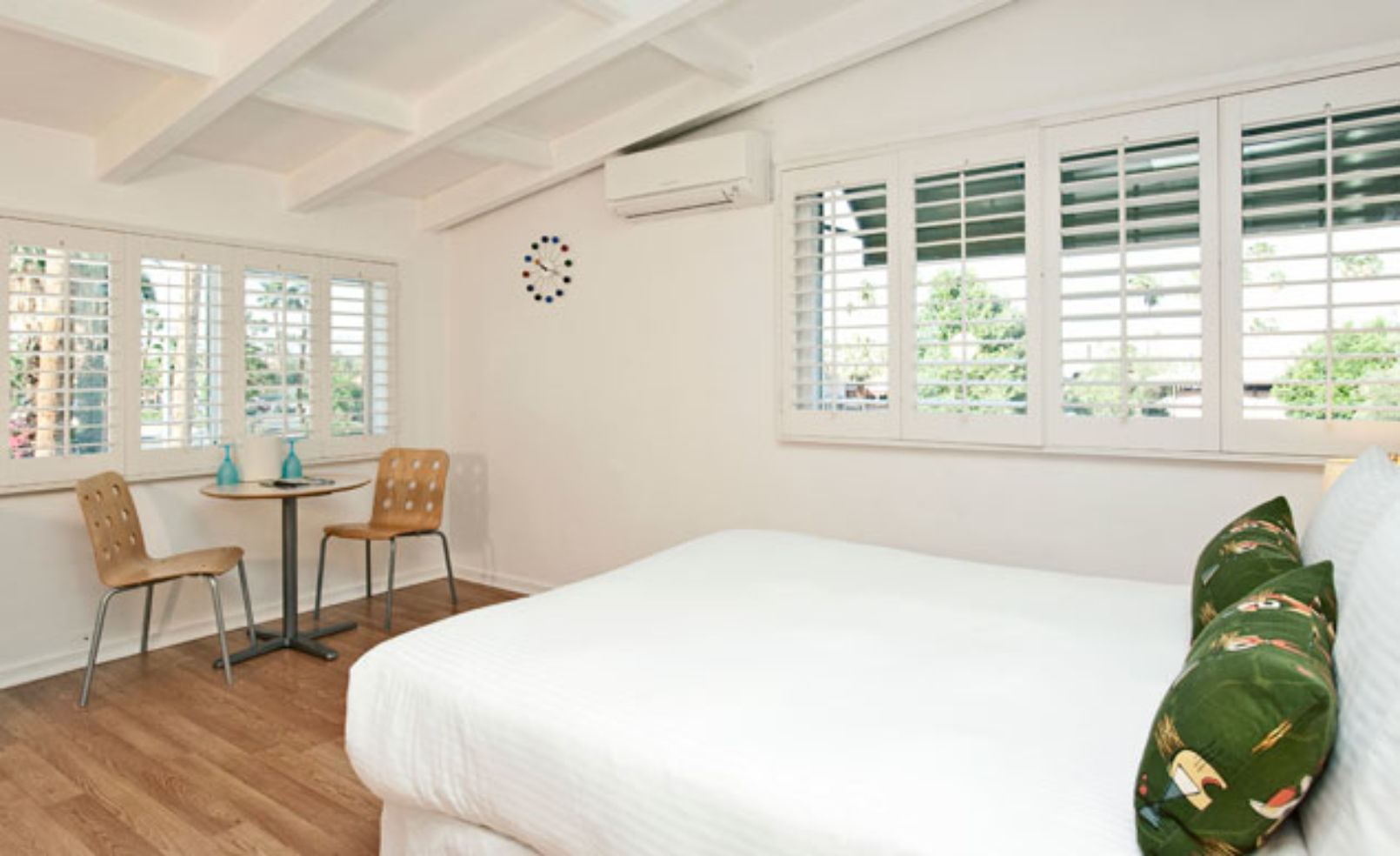 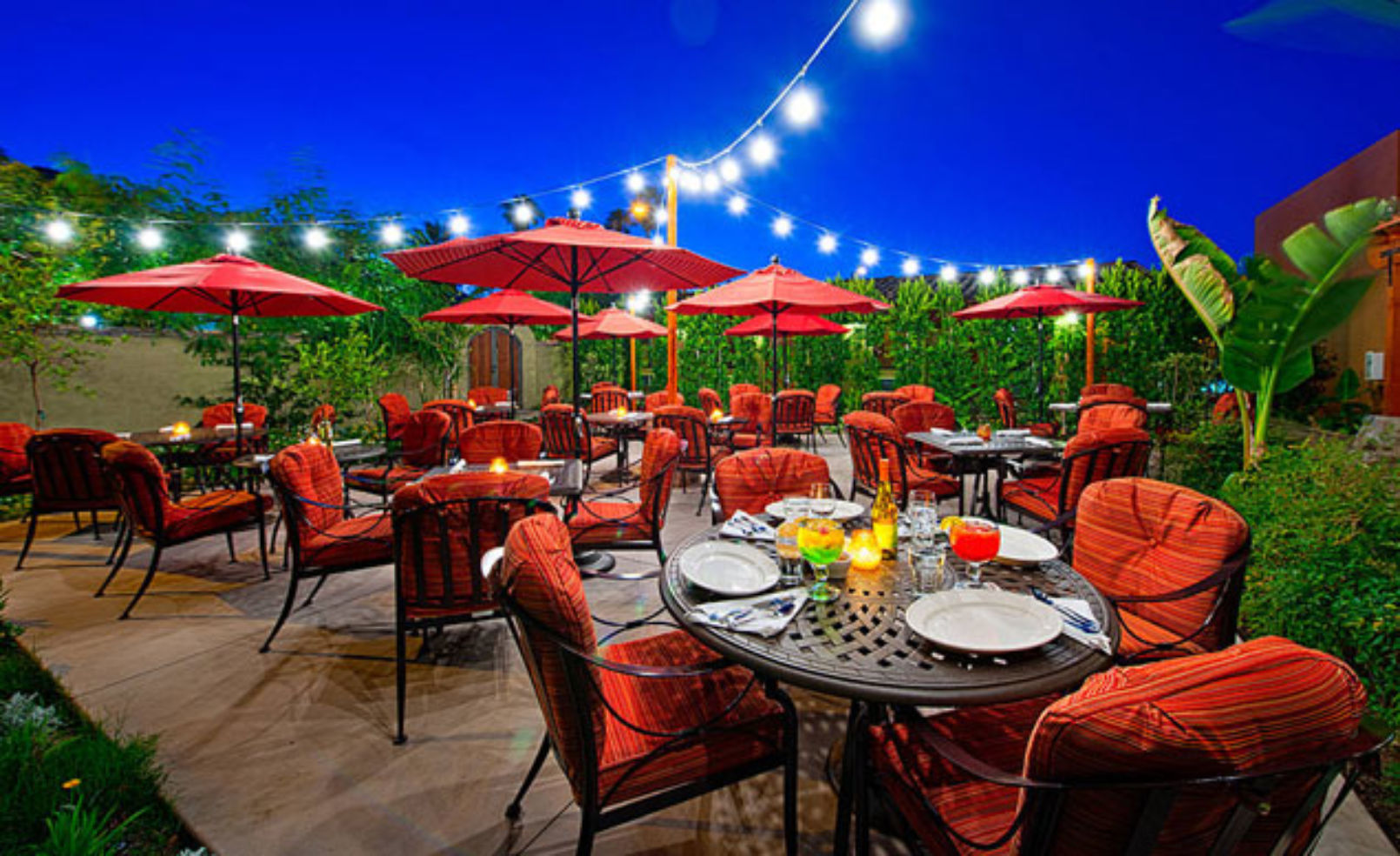 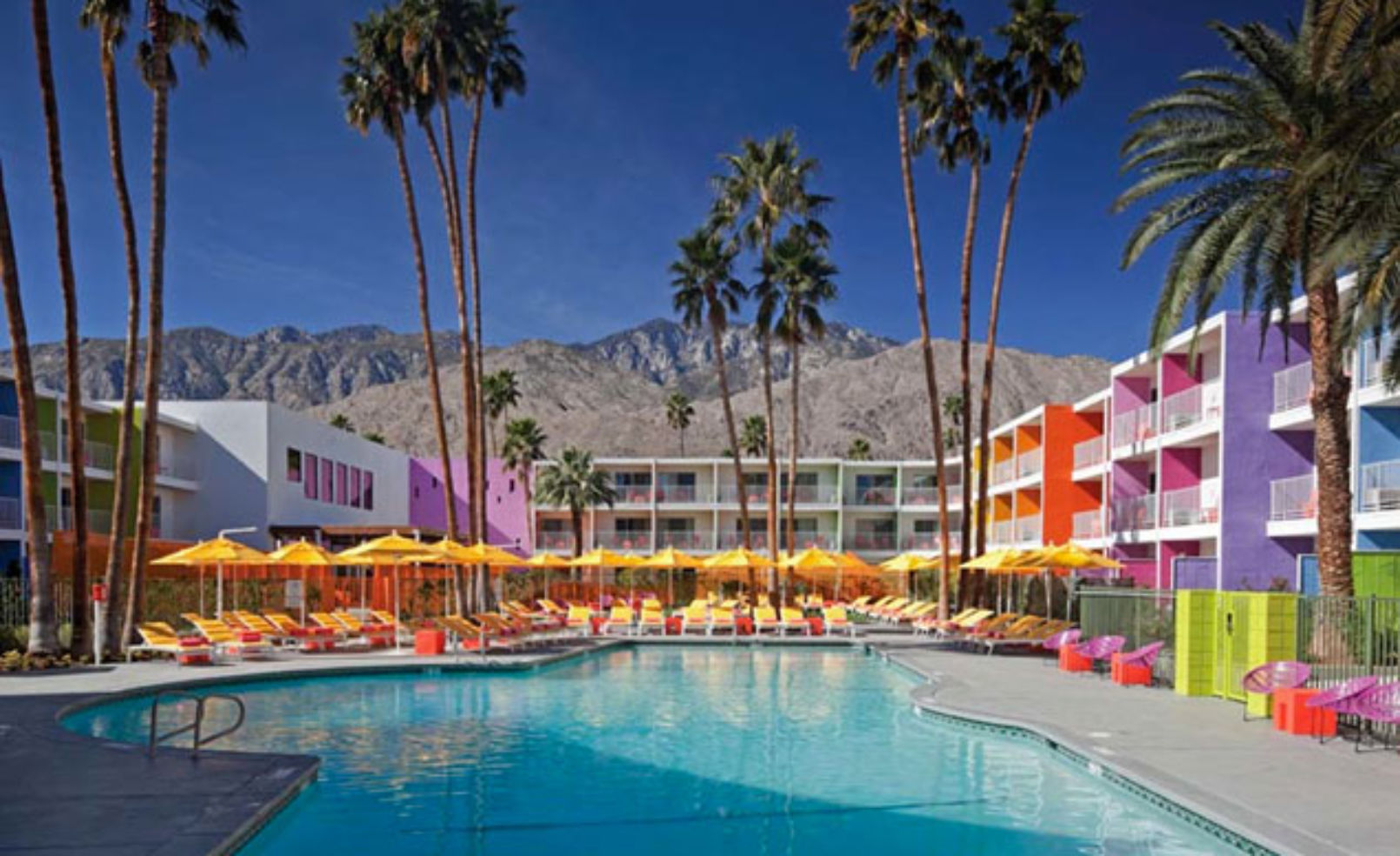 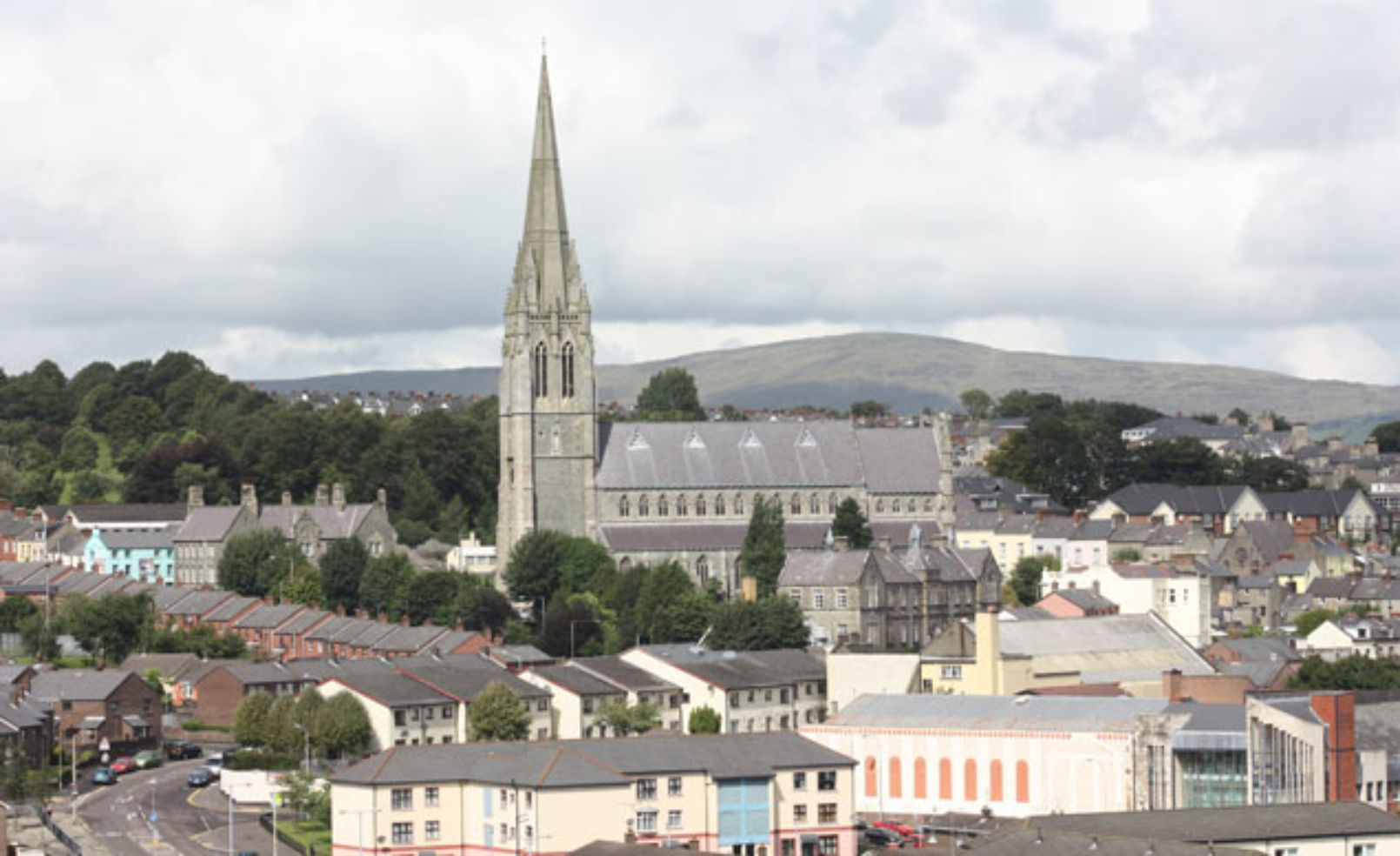 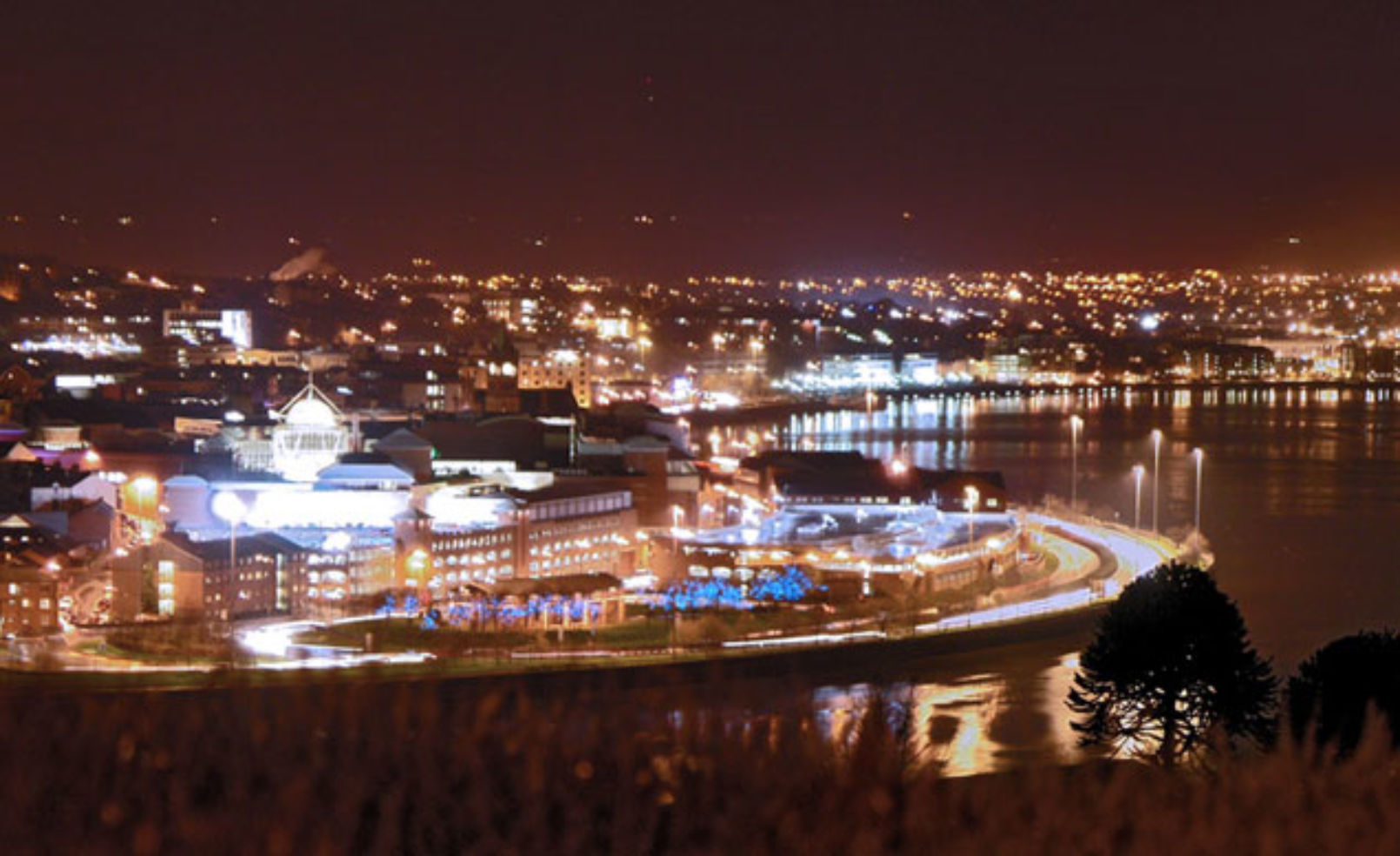 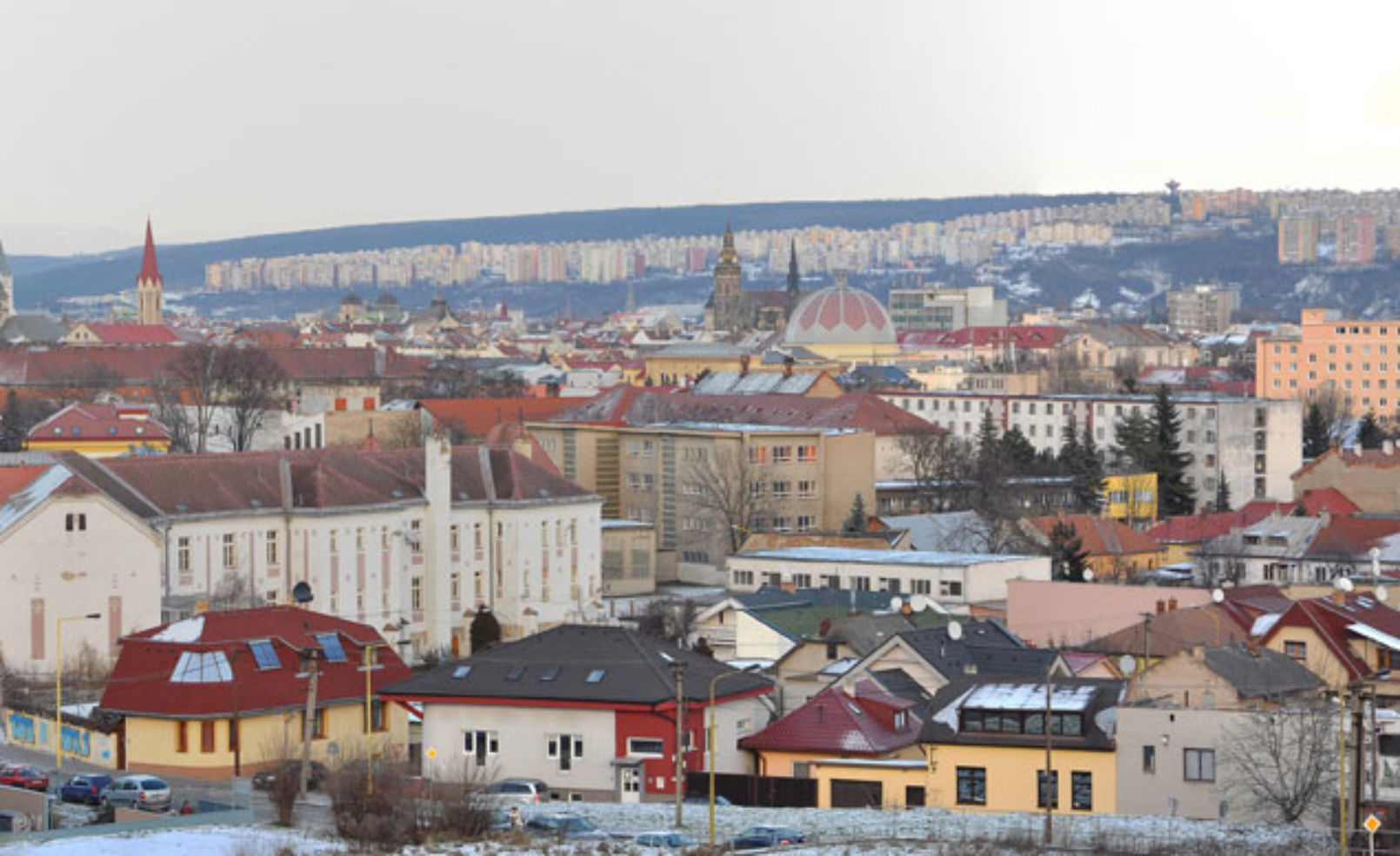 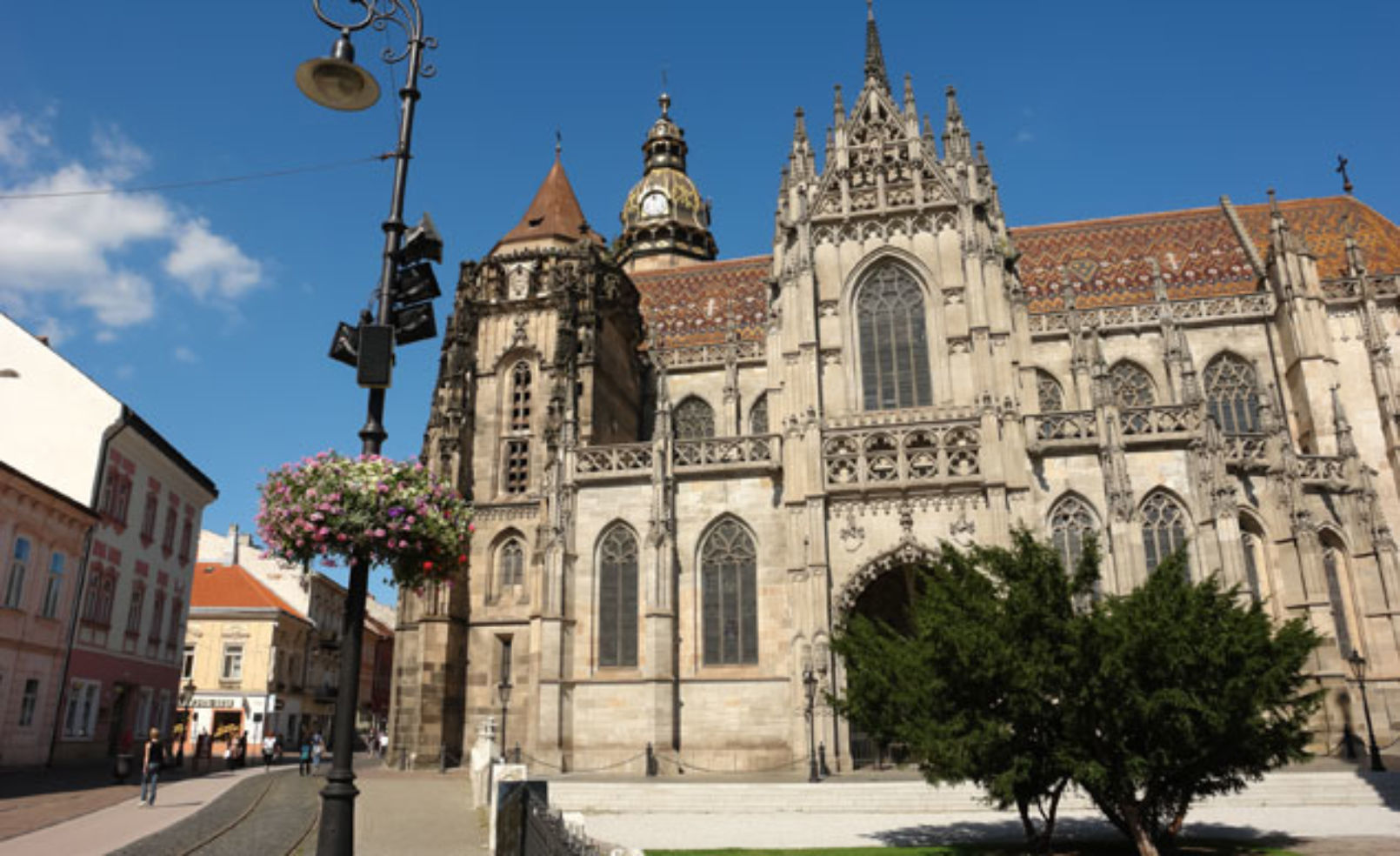 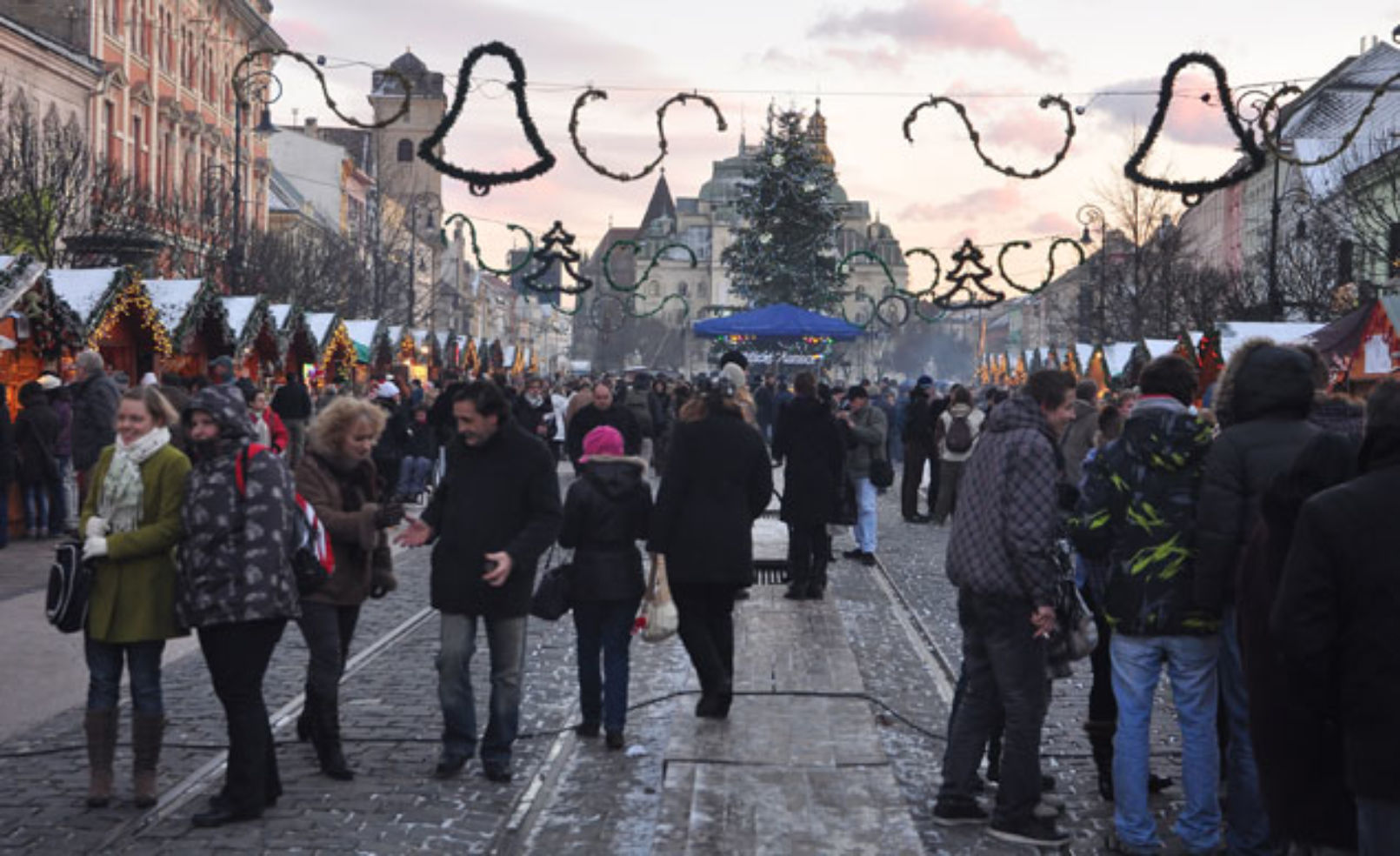 1 / 29 Photos
Ancient sites like this amphitheater meet modern luxury in Antalya, Turkey, where hotel prices have dropped nearly 25 percent since last year.
Nikolai Sorokin / Dreamstime.com
Antalya's harbor and old city have drawn visitors from Eastern Europe for years. Now, Americans are discovering resorts with rates as low as $100 per night.
Jokerproproduction / Dreamstime.com
Prime time to visit Antalya is September through October, or May through June, when the temperatures are mild.
Gelia / Dreamstime.com
The iconic Toronto skyline announces that this cultural capital of Canada is ready for its closeup; but unlike most of the world, hotel prices here did not rise in 2012.
Retina2020 / Dreamstime.com
Yonge-Dundas Square is a favorite come-together spot in Toronto's shopping district, walking distance from the Theater District and many of the city's universities.
Peter Spirer / Dreamstime.com
Toronto remains a pedestrian-and public-transportation-friendly place, making a rental car unnecessary.
Valentino Visentini/Dreamstime
Ko Phi Phi, near Phuket in Thailand, is a paradise you can afford, with hotel rates having dropped 27 percent this year.
March and April are the best times to beat the crowds to Ko Phi Phi's turqoise waters.
Bidouze Stéphane / Dreamstime.com
After rebuilding in the wake of the 2004 tsunami, Ko Phi Phi is well on its way to becoming a luxury tourist spot—but for now it remains a bargain for smart travelers.
Mark Soskolne / Dreamstime.com
The Bahamas are an annual fixture on affordable-travel lists for good reason. This year saw a 4 percent drop in airfares here.
Ivan Cholakov / Dreamstime.com
Whether you choose a big resort such as Atlantis or something more modest, the Bahamas' prime visiting season is late fall, winter, and early spring.
Se7enimage / Dreamstime.com
Nassau is the Bahamas' major port, where you'll find chic shopping destinations and great food.
MorganOliver / Dreamstime.com
Nashville, TN, home of the Grand Ole Opry, is going heavier on the "grand" these days, but with more than 1,000 new hotel rooms under construction, rates are expected to fall here.
Nashville is not just Music City, but it's also home to a thriving museum scene.
Benkrut / Dreamstime.com
Nashville's natural beauty, including two lakes within the city, is one of its many charms. High season is in June, when the city plays host to the CMA Music Festival.
Kenn Stilger / Dreamstime.com
With serious Old World cred, including some of the most beautiful castles on earth, France's Loire Valley is surprisingly affordable, with the average hotel price dropping 19 percent this year.
Ams22 / Dreamstime.com
The Villandry Chateau near the town of Tours in the Loire Valley, is one of the many sites that have earned the region status as a UNESCO World Heritage Site.
Steve Allen / Dreamstime.com
July and August are the hottest months in the Loire Valley, so visit in spring or fall—temperatures stay comfortably warm through September.
Nimblewit / Dreamstime.com
Boracay, in the Philippines, is a see-it-before-it's-packed destination. That says a lot about its beauty, considering that no tourist set foot here before the 1970s.
Alanchen / Dreamstime.com
Boracay's D'Mall is a bustling center for shoppers amid the swimming, sunbathing, and windsurfing scenes.
Junpinzon / Dreamstime.com
The white sand beaches of Boracay are just an hour's flight from Manila.
Donsimon / Dreamstime.com
Palm Springs, CA, is home to stylish hotels such as the Del Marcos. But this always-popular Southern California oasis is not out of reach: Airfares here fell 6 percent this year.
Courtesy Shaken Not Stirred
Winter and early spring are the best times to visit Palm Springs, when mild temperatures make outdoor dining, such as at Los Arboles, popular.
Courtesy Los Arboles
Known for its towering palms and countless swimming pools, Palm Springs will now be reachable via nonstop flights from New York starting in December.
Courtesy Saguaro Palm Springs
While religious and political strife once characterized Northern Ireland, the region is now at peace and is attracting visitors with both its ancient architecture and contemporary music scene.
Courtesy Ardfern/Wikimedia Commons
Derry/Londonderry became the United Kingdom's first City of Culture in 2013, beating out competitors such as Birmingham and Sheffield.
Courtesy Kanchelskis/Wikimedia Commons
Kosice, in east Slovakia, is a 2013 European Capital of Culture.
Rorem / Dreamstime.com
While Slovakia boasts many historical and architectural sites, in 2013 the emphasis will be on the future, with contemporary art, theater, and dance on display.
Oleksandr Dragunov / Dreamstime.com
Capital of Culture events are scheduled through 2013, making any month, including December with its holiday decorations, a good time to visit Slovakia.
Rorem / Dreamstime.com

We did the homework, now all yoiu have to do is pack your bags. Here, irresistable images of next year's affordable hotspots, chosen by the Budget Travel editors.