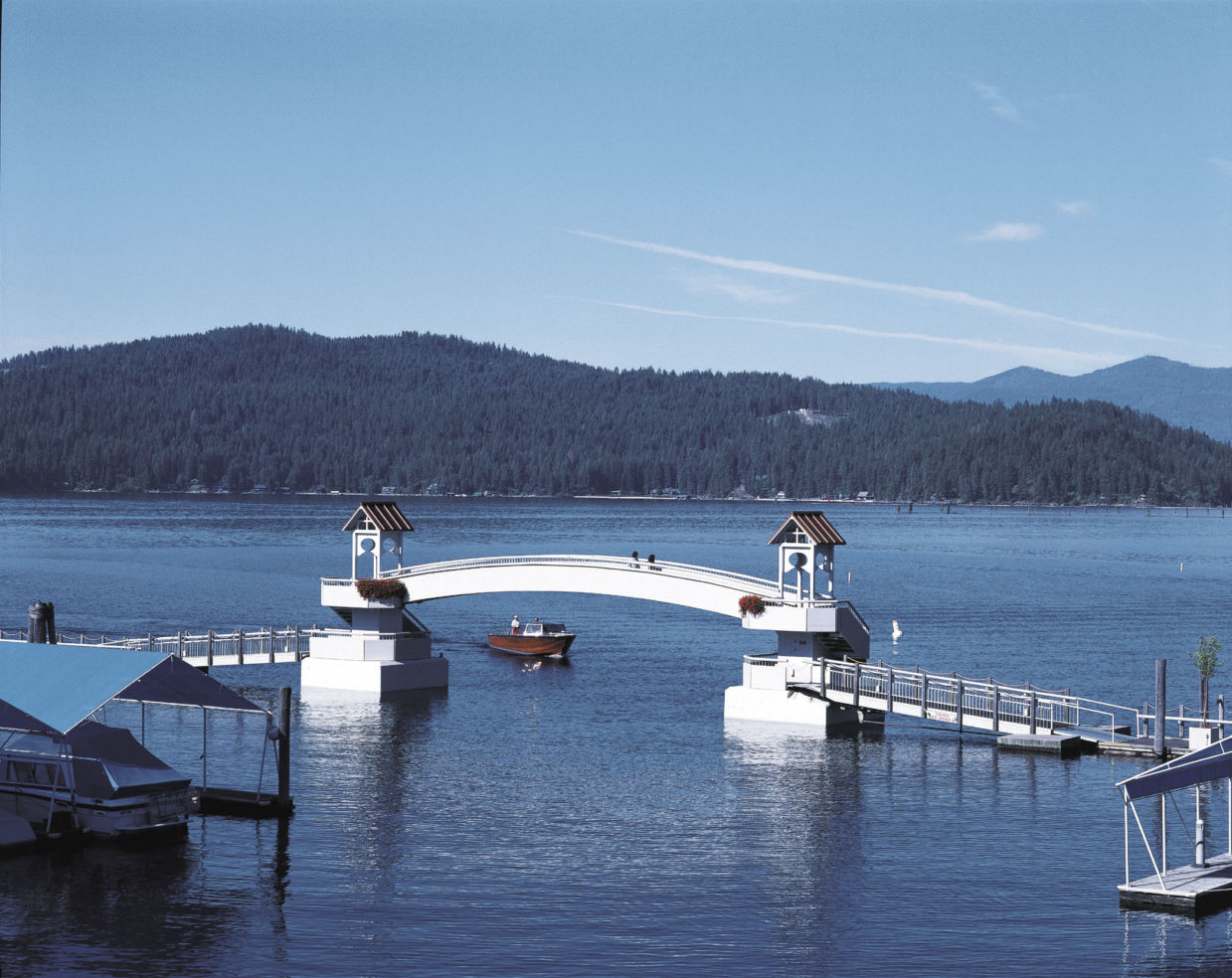 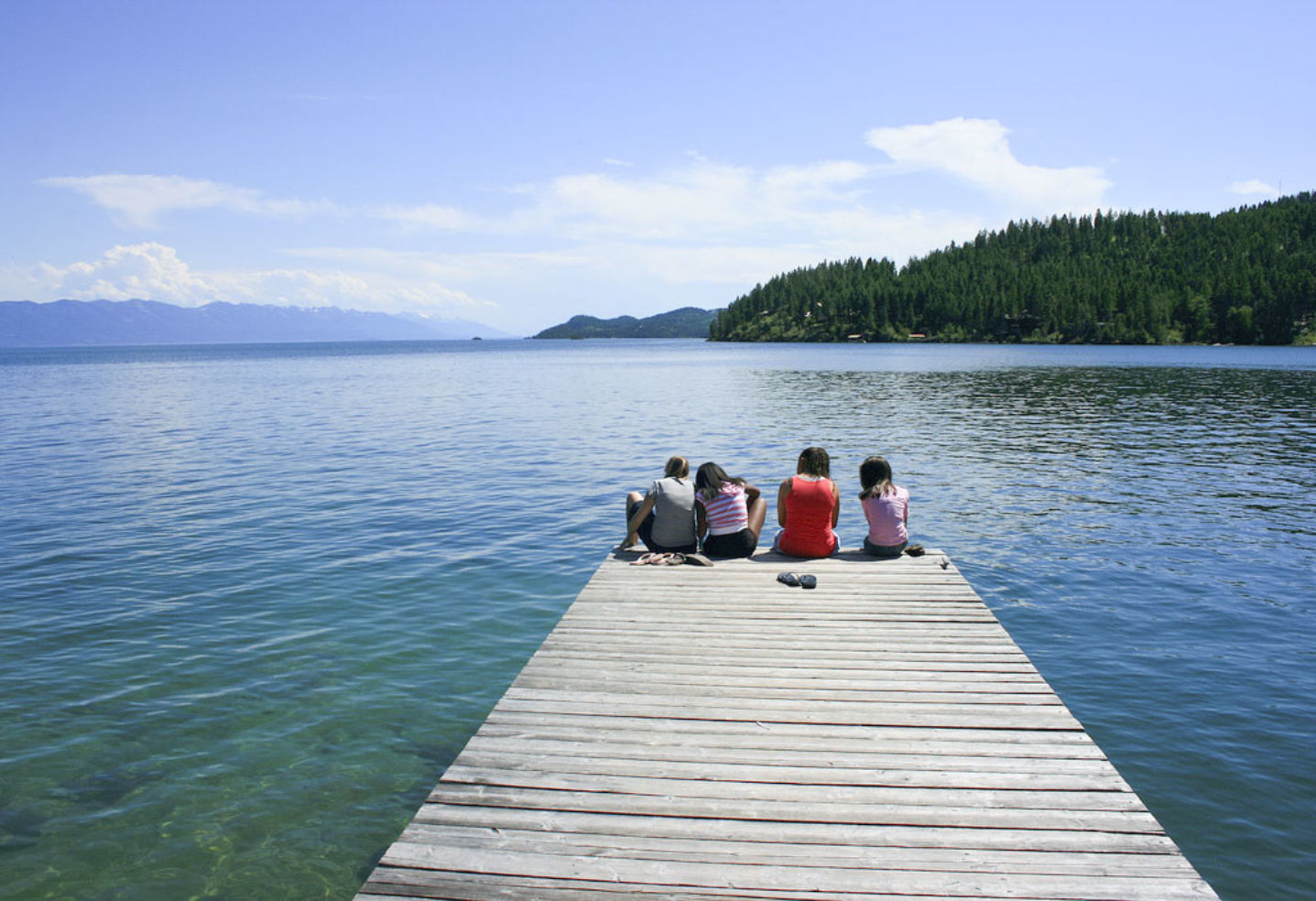 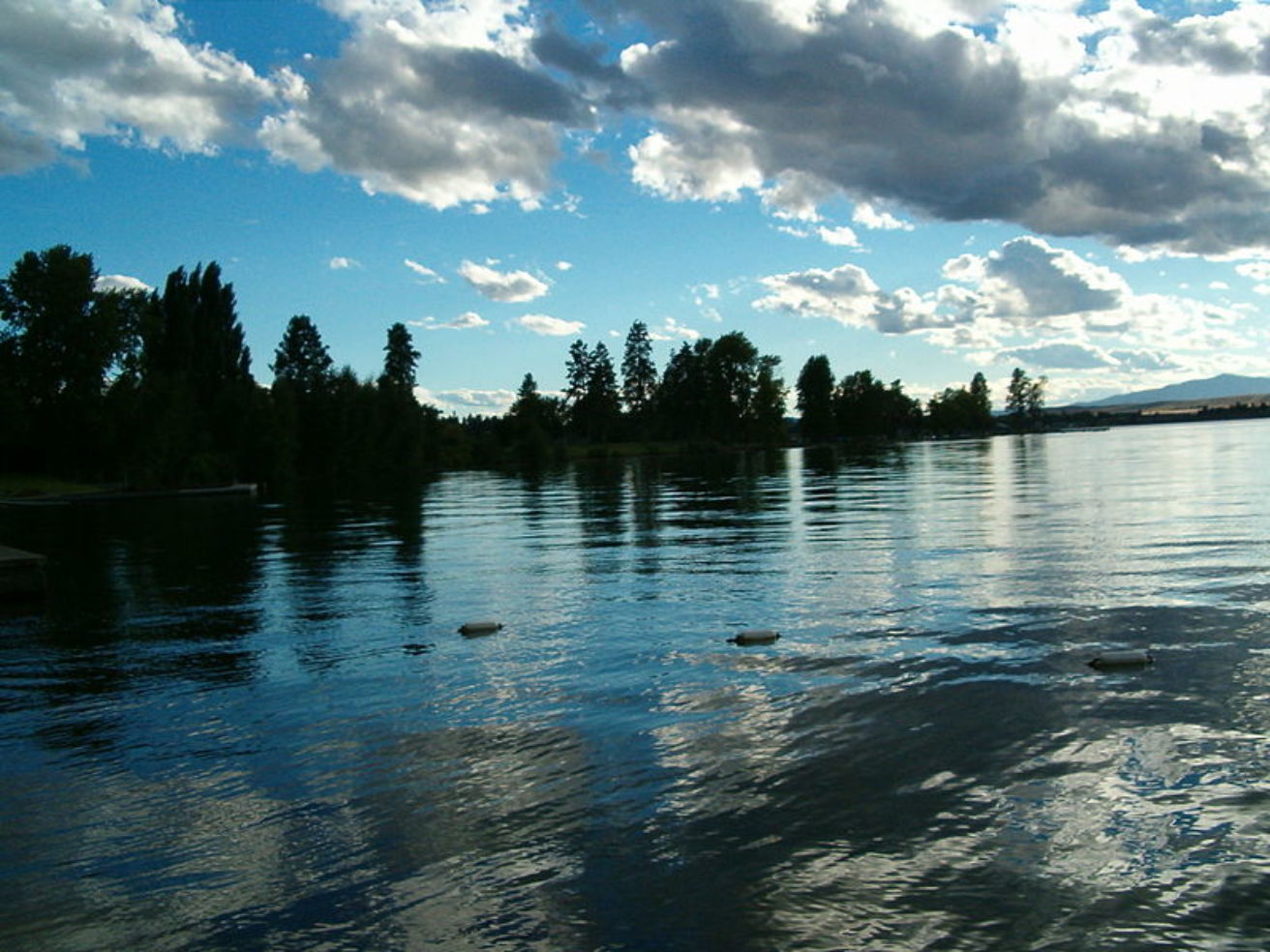 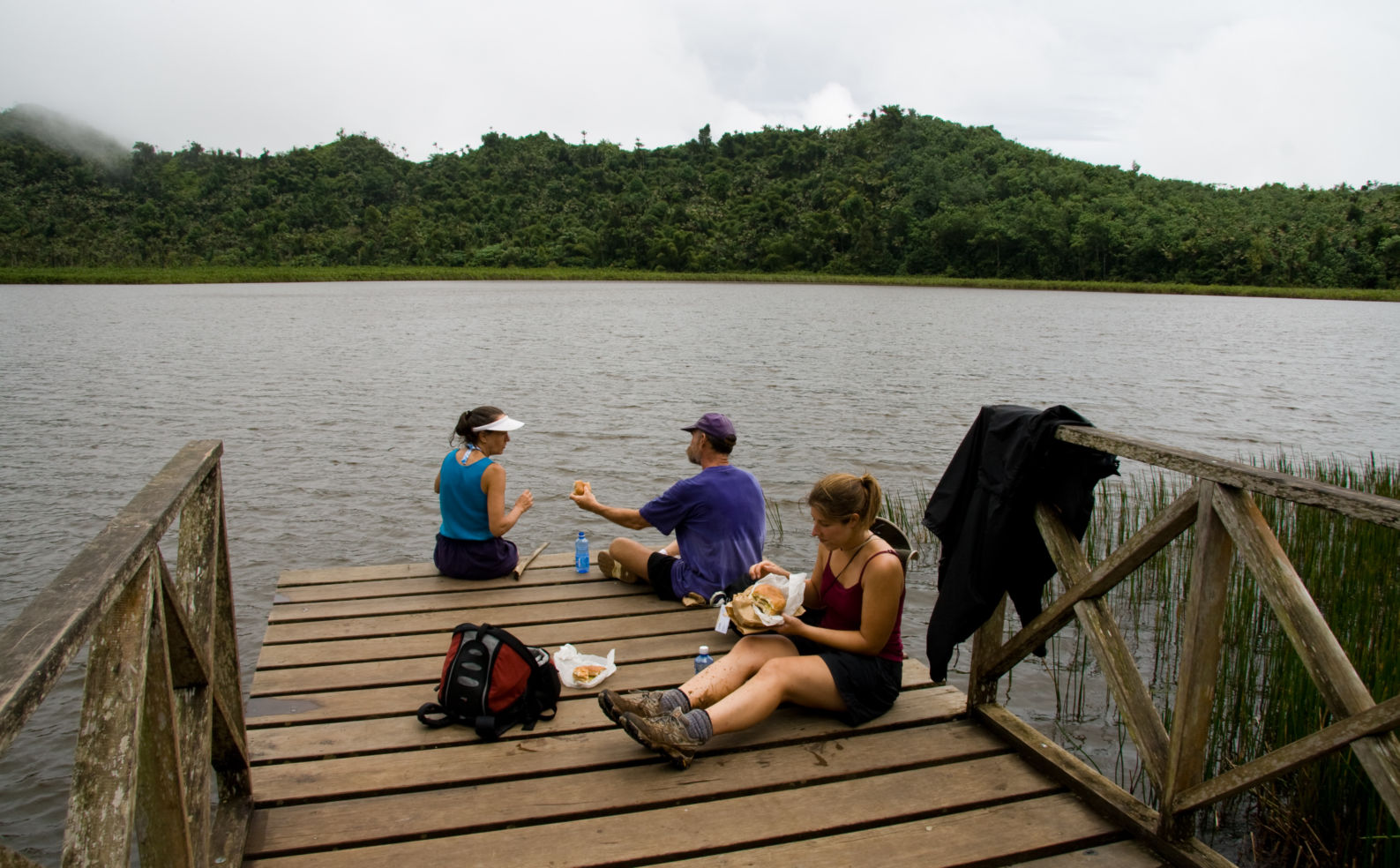 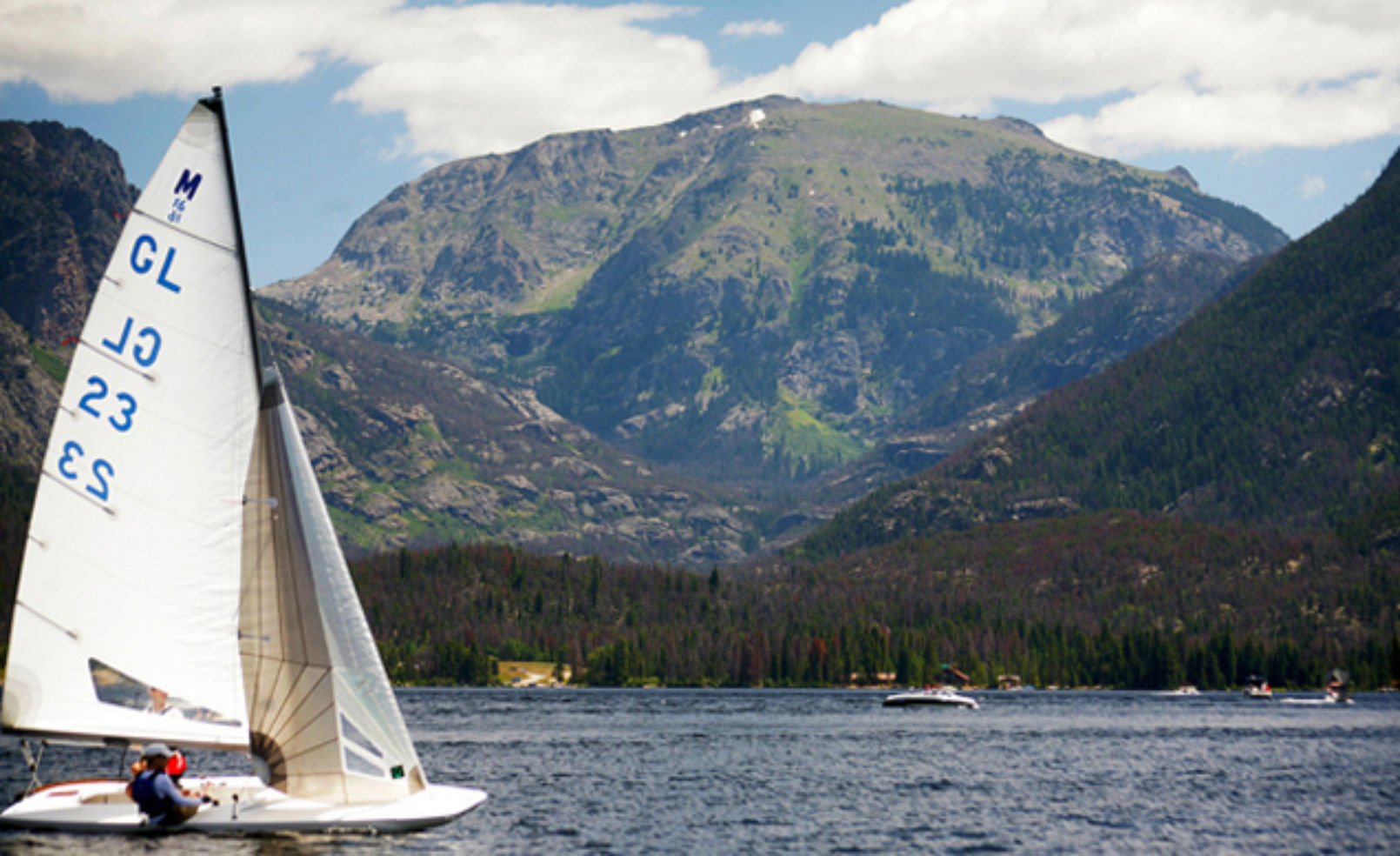 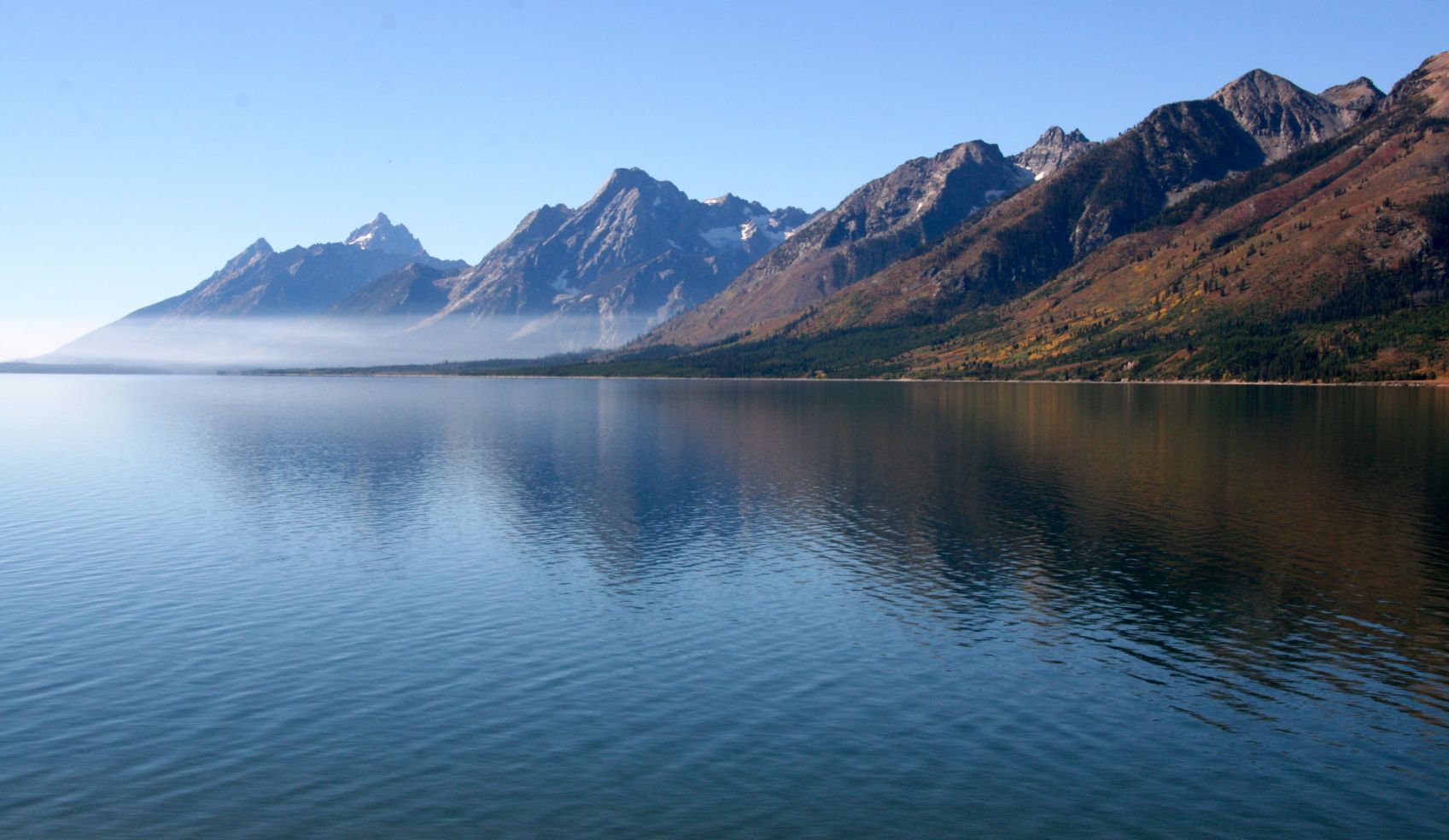 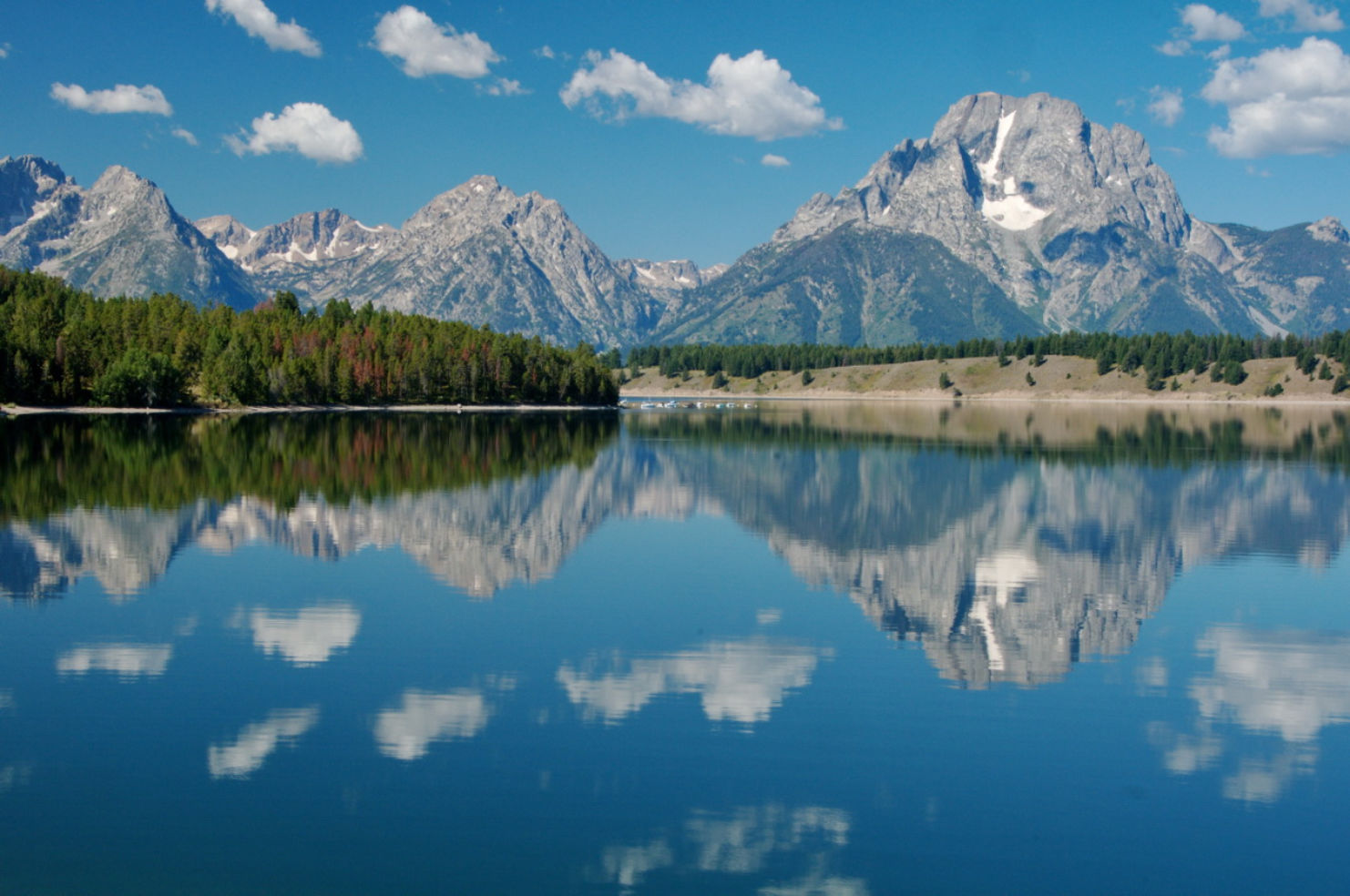 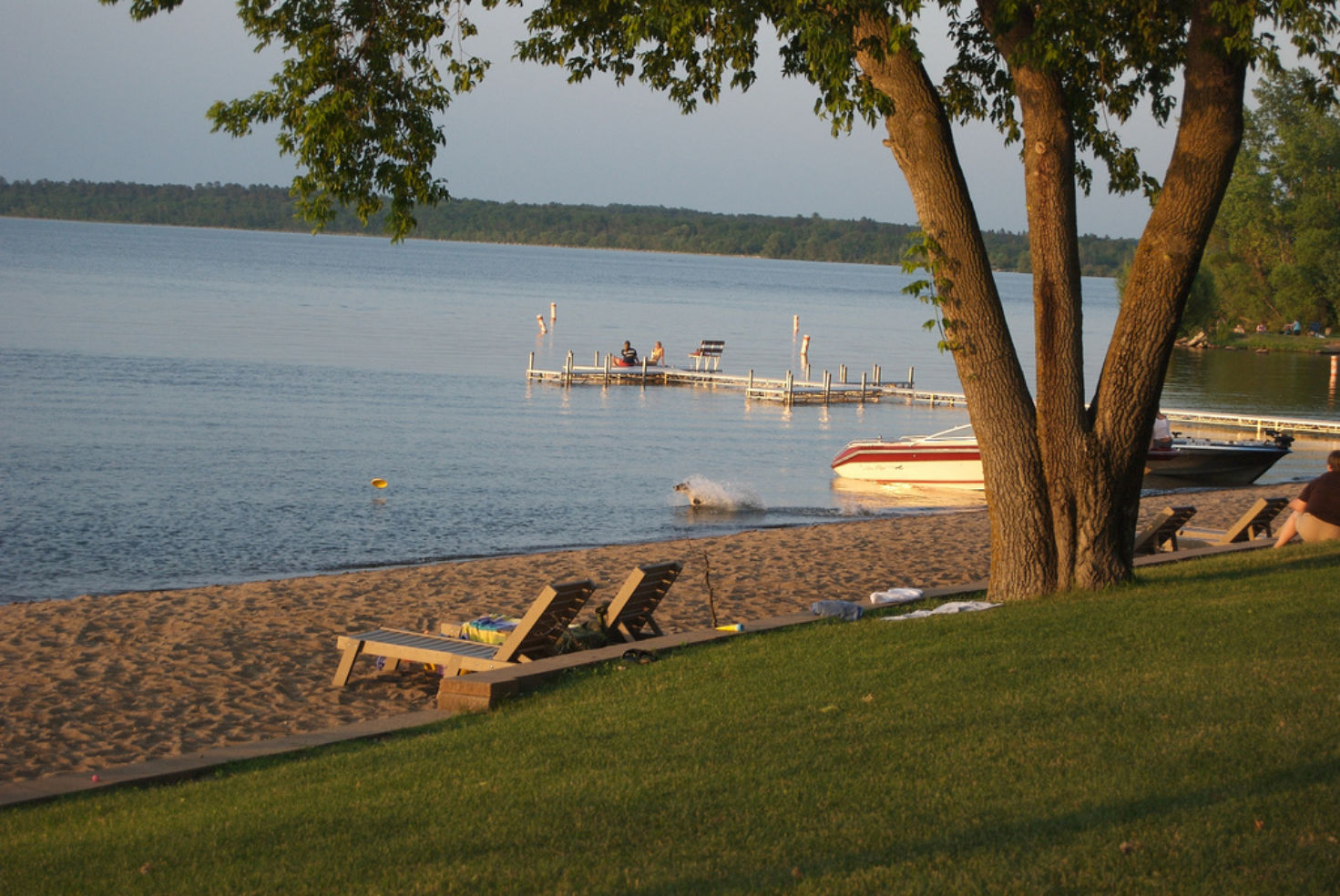 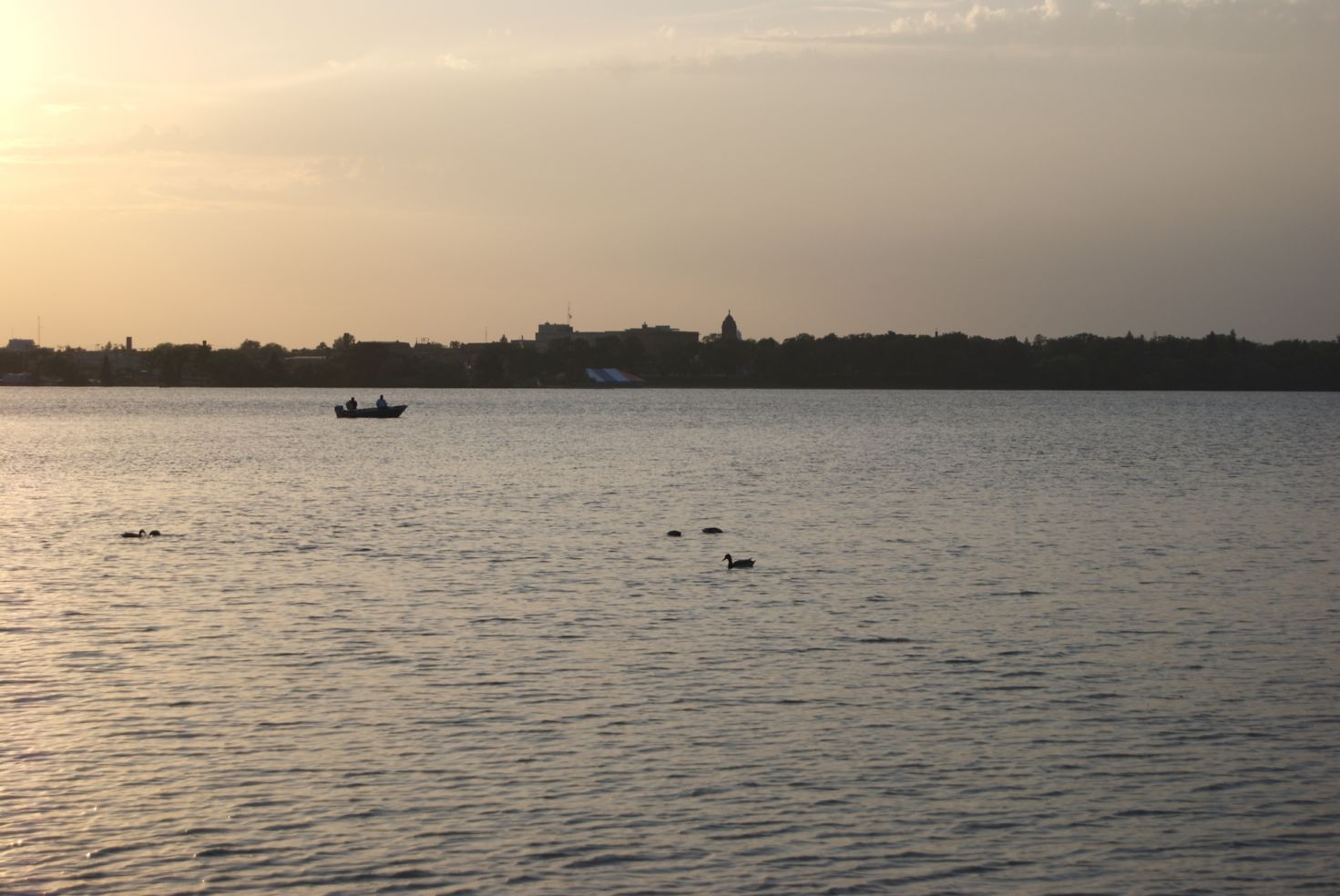 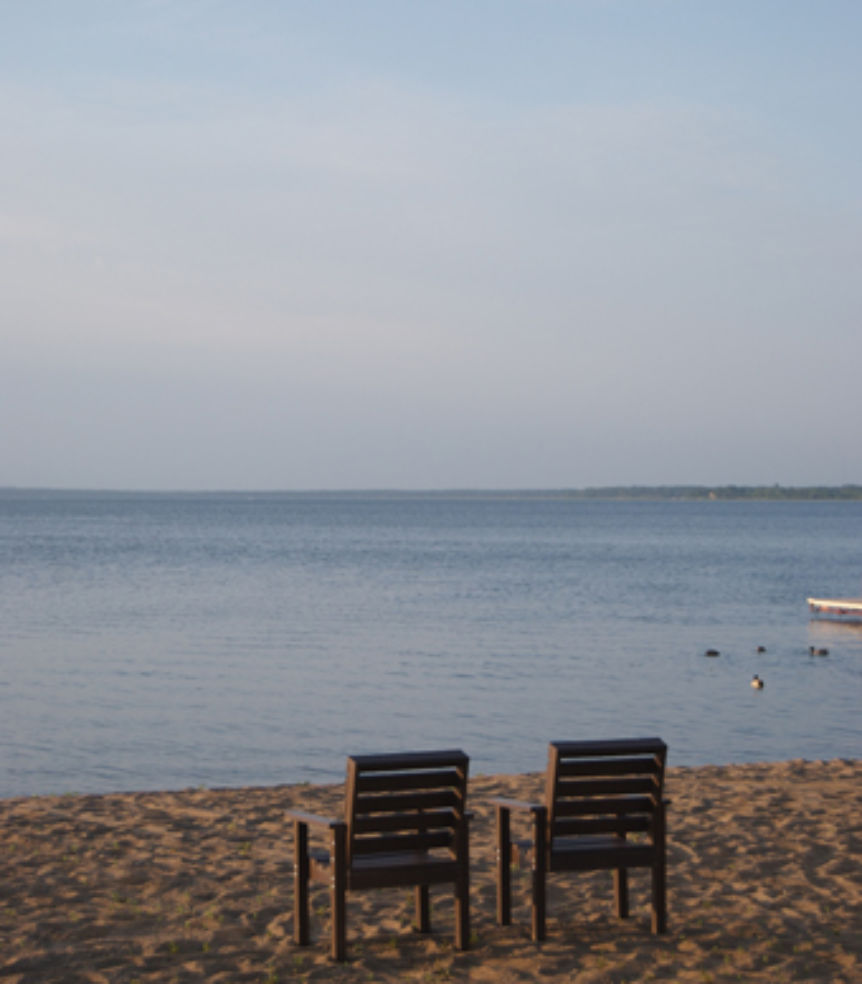 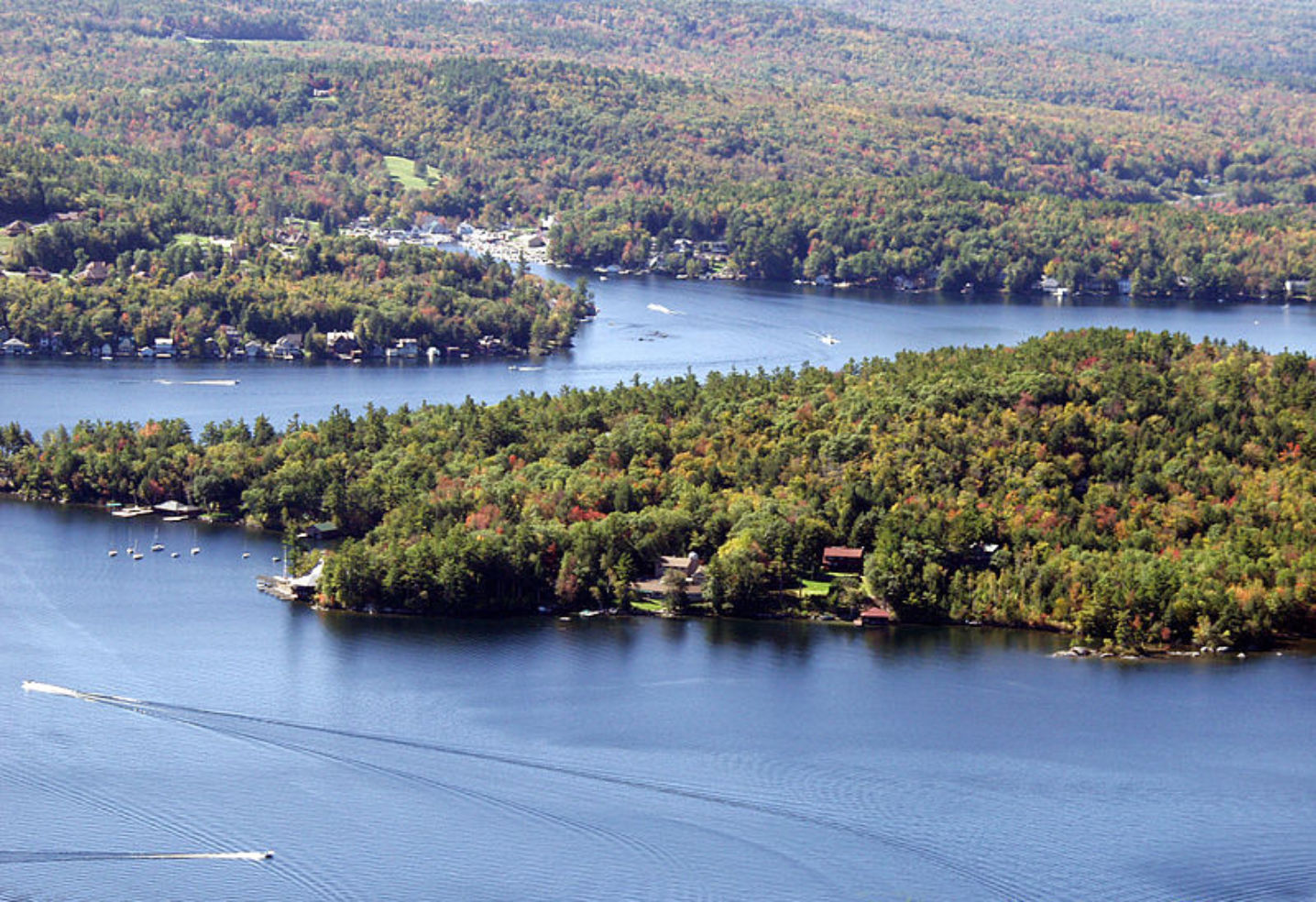 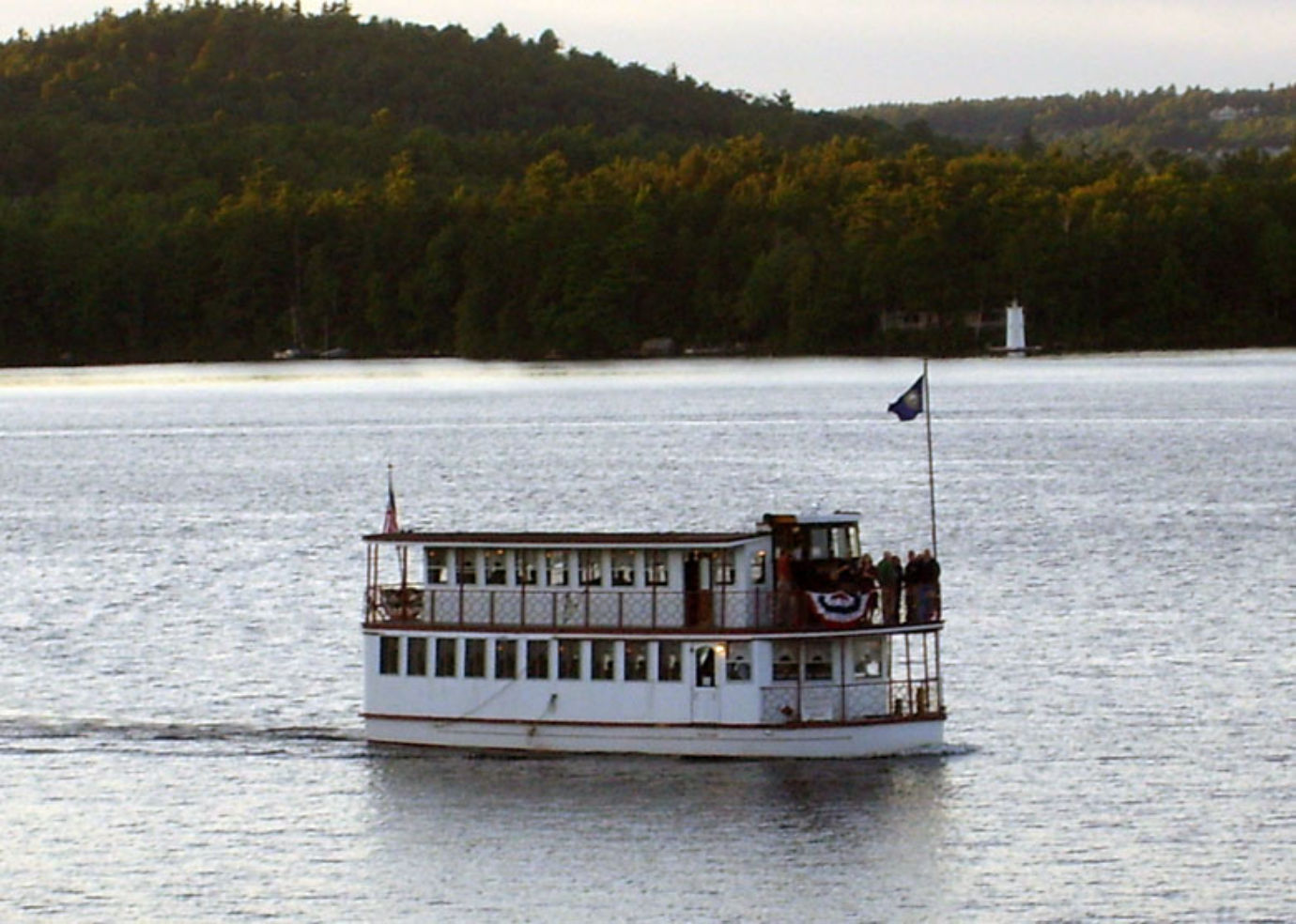 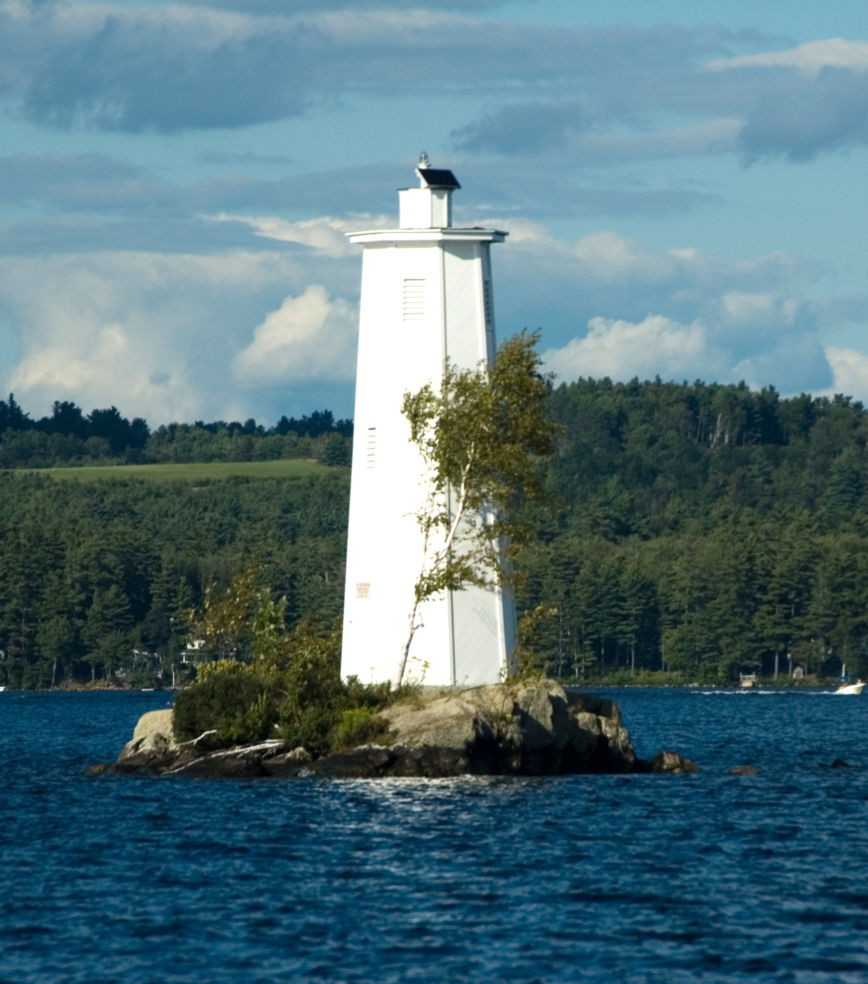 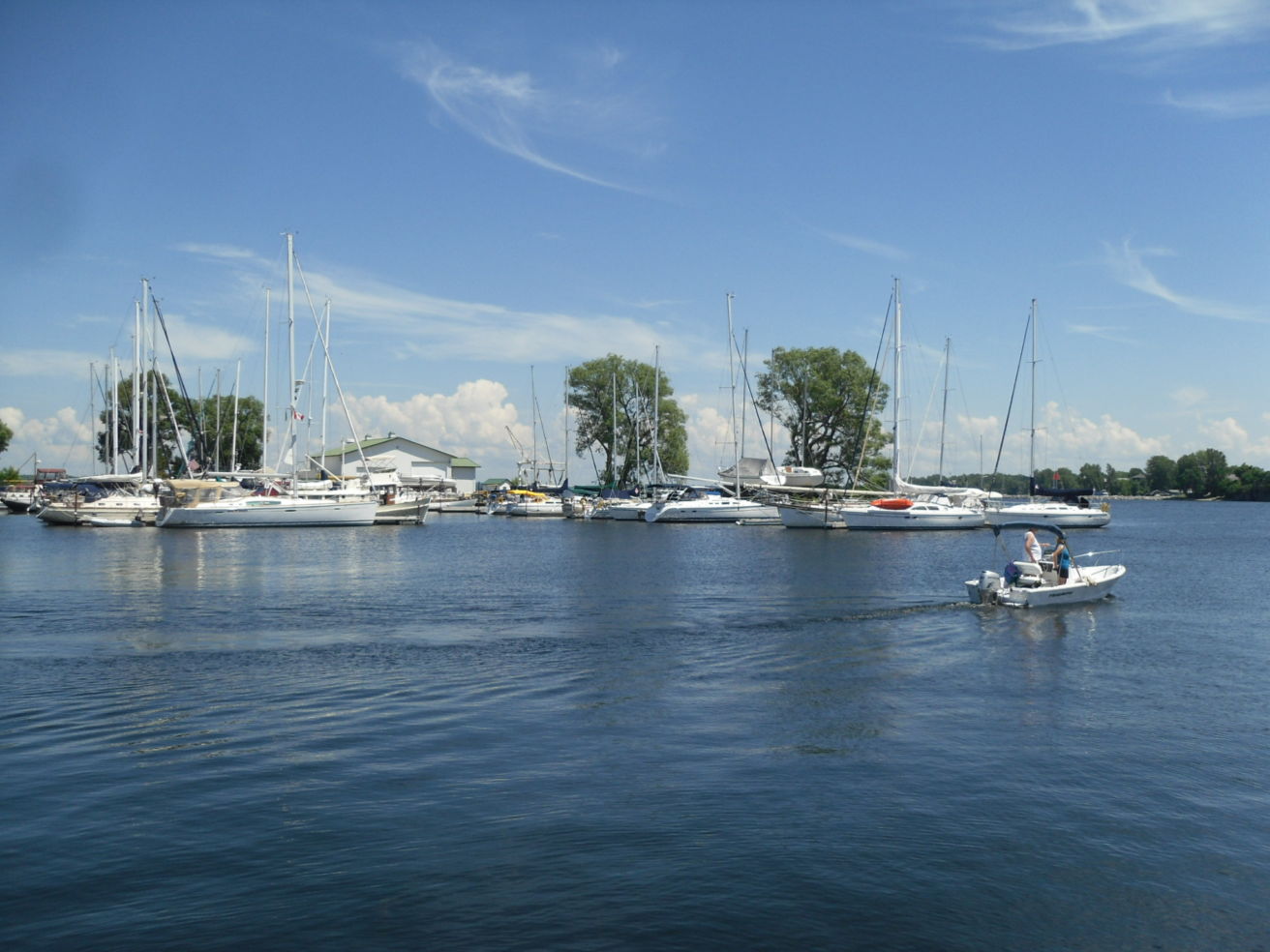 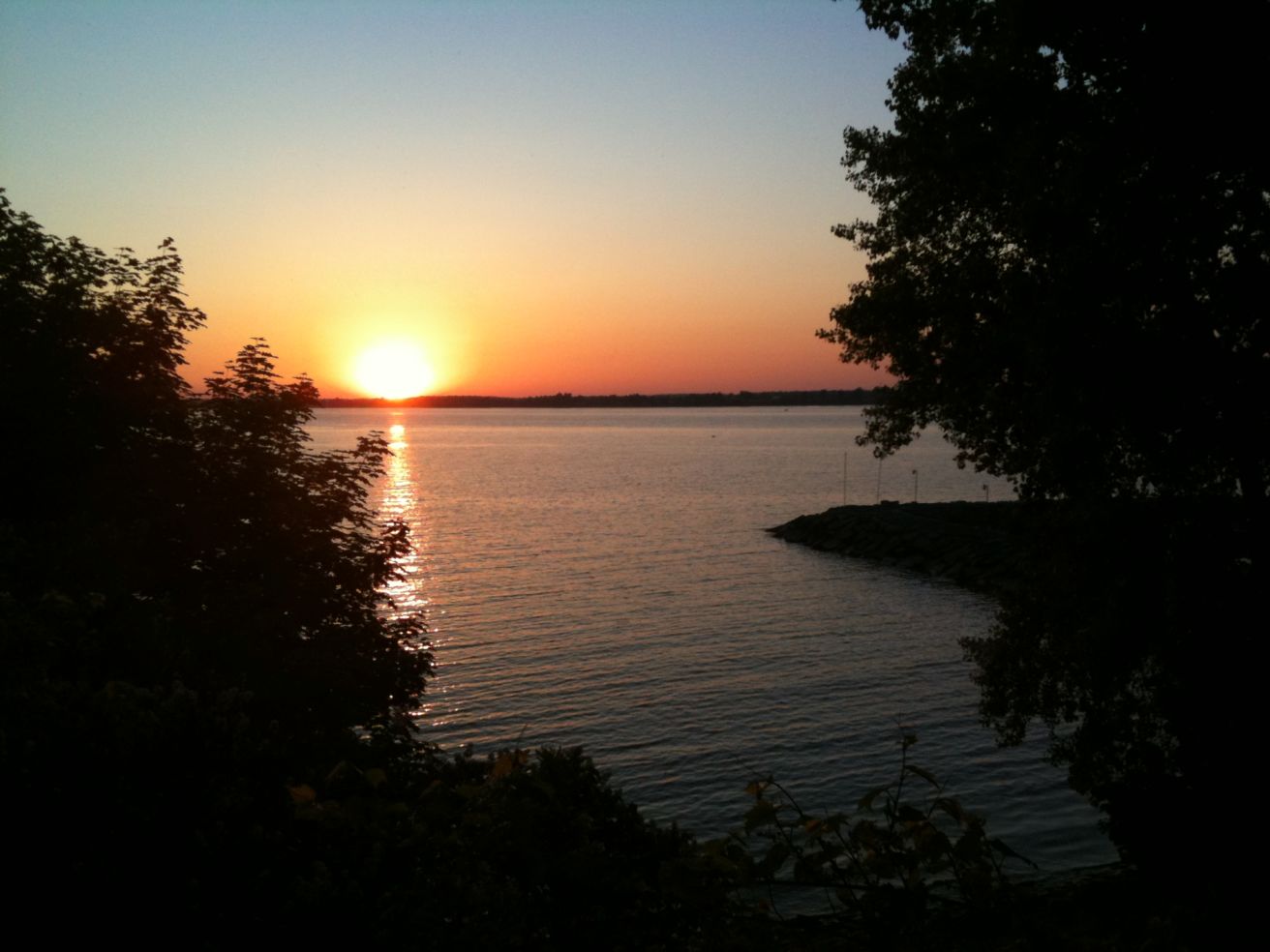 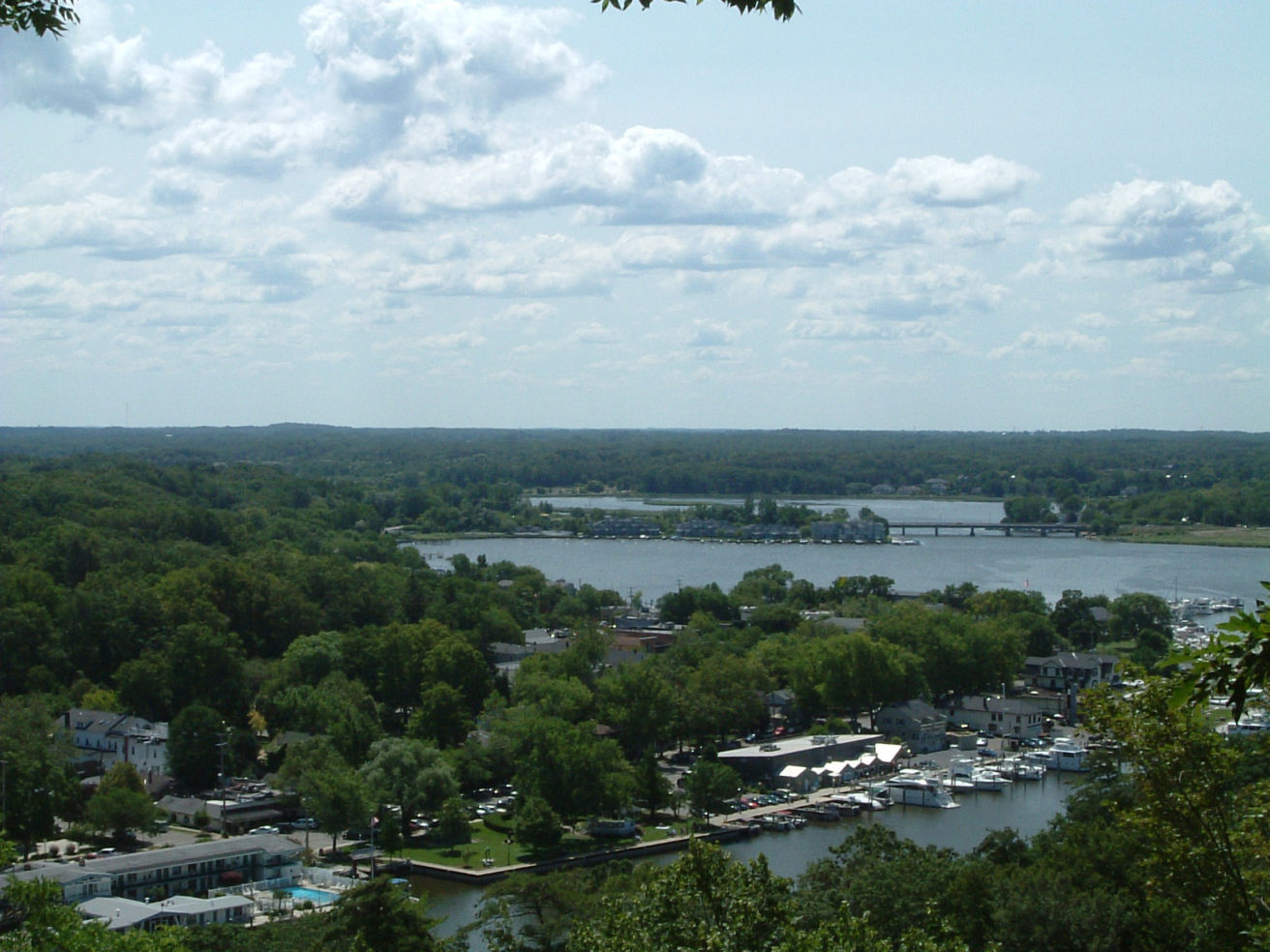 1 / 19 Photos
The deep blue Lake Coeur d'Alene in Idahois 25 miles long and is framed by pine-forested hills. Here, a view of a waterfront house during sunset.
A sunset over Tubbs Hill in Coeur d'Alene, Idaho. The best way to soak in the experience is by kayak; guides at ROW Adventures will point out wildlife like eagles and osprey along the way as you paddle (four-hour excursions from $67 per person).
A bridge over water in Coeur d'Alene, Idaho.
Coeur d’Alene Chamber of Commerce
Children sit on a dock overlooking the water of Flathead Lake in Bigfork, Montana.
Courtesy Andres Rodriquez/Flickr
If the mountain-ringed lake captures Big Sky Country's raw beauty, the town of Bigfork, with its popular concert series, makes for an artistic counterpoint.
Courtesy Paul Frederickson/Wikimedia Commons
Surrounded by the high peaks of Rocky Mountain National Park, Colorado's largest natural lake couldn't be more picturesque. These folks are enjoying lunch on a dock at the lake.
Courtesy Jason Pratt/Flickr
A sailing trip on Grand Lake.
Courtesy PhotoBobil/Flickr
The Grand Tetons make for a majestic backdrop to Jackson Lake.
Courtesy Rain Rannu/Flickr
Another perspective of the Grand Tetons from across Jackson Lake.
Courtesy Dave Bezaire & Susi Havens-Bezaire/Flickr
The Minnesota town of Bemidji best captures the Norman Rockwell glow of a summer lake town, with clean beaches, quirky annual traditions, and a packed social calendar.
Courtesy Pete Markham/Flickr
Lake Bemidji at sunset.
Courtesy pmarkham/Flickr
Lake Bemidji looking calm and tranquil on a summer day.
Courtesy pmarkham/Flickr
Sunapee Lake in New Hampshire is quintessential pastoral New England, with a handful of beaches made for swimming and a revolving lineup of outdoor concerts all summer.
Courtesy Josephbrophy/Wikimedia
A view of the MV Kearsarge (a dinner boat) from the Newbury/Sunapee town line across Lake Sunapee. The Burkehaven lighthouse is visible behind it.
Courtesy Photocoldroid/Wikimedia
A lighthouse on Lake Sunapee.
Courtesy Josephbrophy/Wikimedia
Boats on Sackets Harbor, an under-the-radar gem along Lake Ontario in New York.
Courtesy Doug Kerr/Flickr
Sackets Harbor at sunset.
Courtesy konrad.lawson/Flickr
Long a weekend getaway for Chicagoans, Saugatuck's independent shops, trendy restaurants, and LGBT presence are starting to gain the town national attention. This photo of the town was taken from atop Mt. Baldhead.
Courtesy Robert Moore/Wikimedia
A photo of the Saugatuck chain ferry, which runs from downtown to Oval; it's the only hand-cranked chain ferry on the Great Lakes (adults and children ages 3 and up $1).
Courtesy Parkerdr/Wikimedia Commons