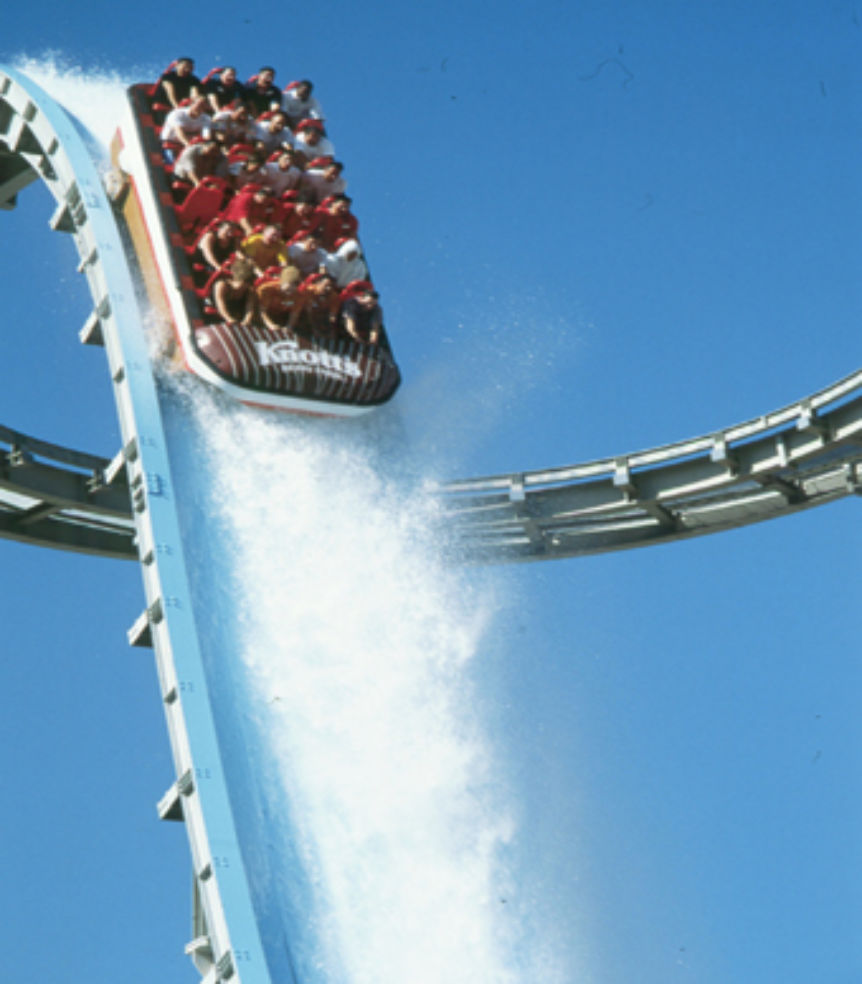 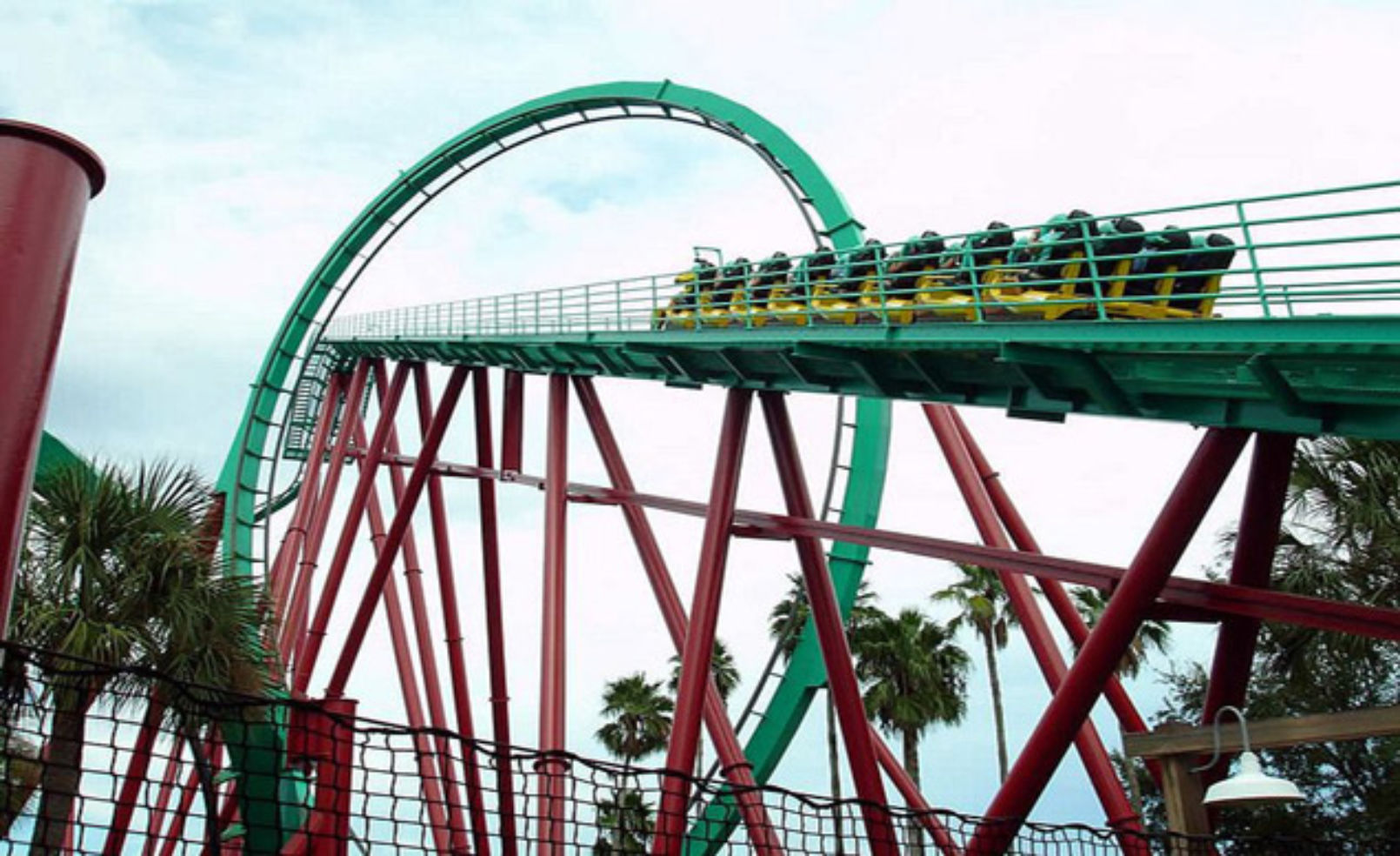 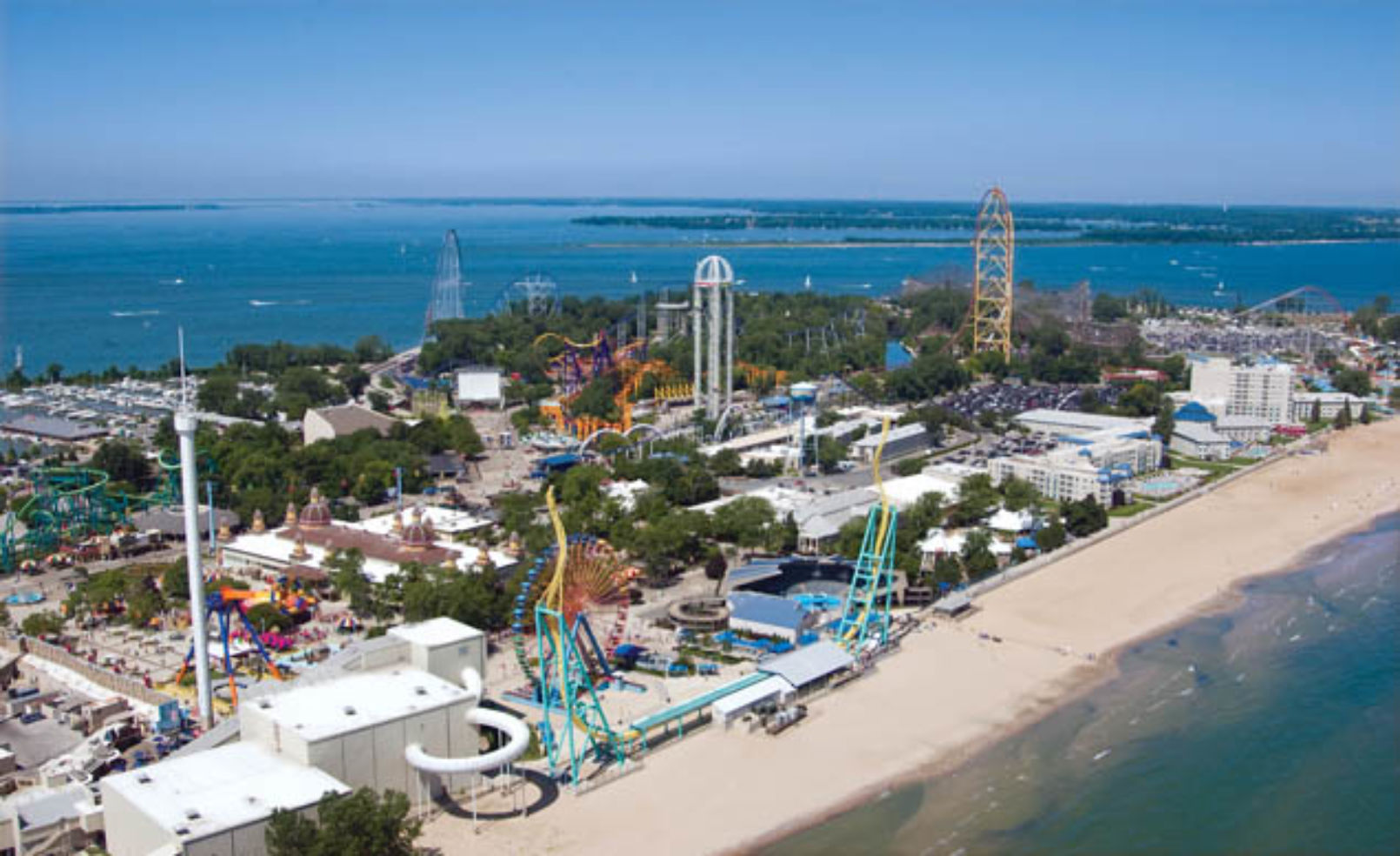 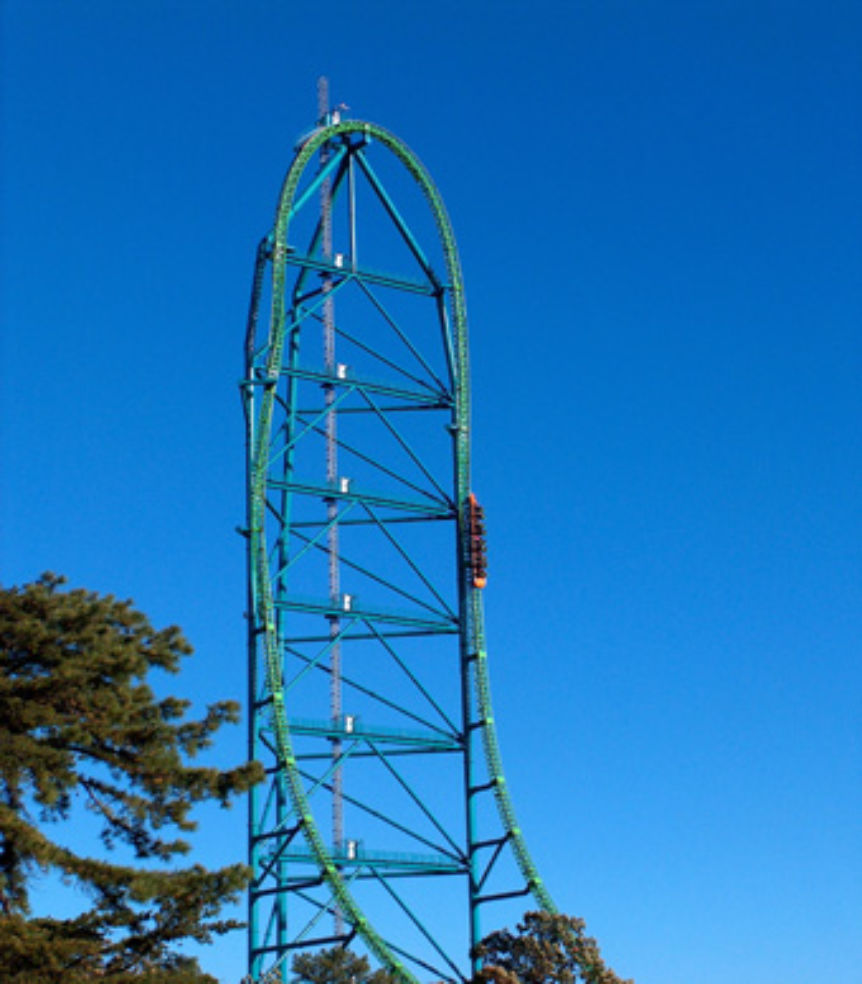 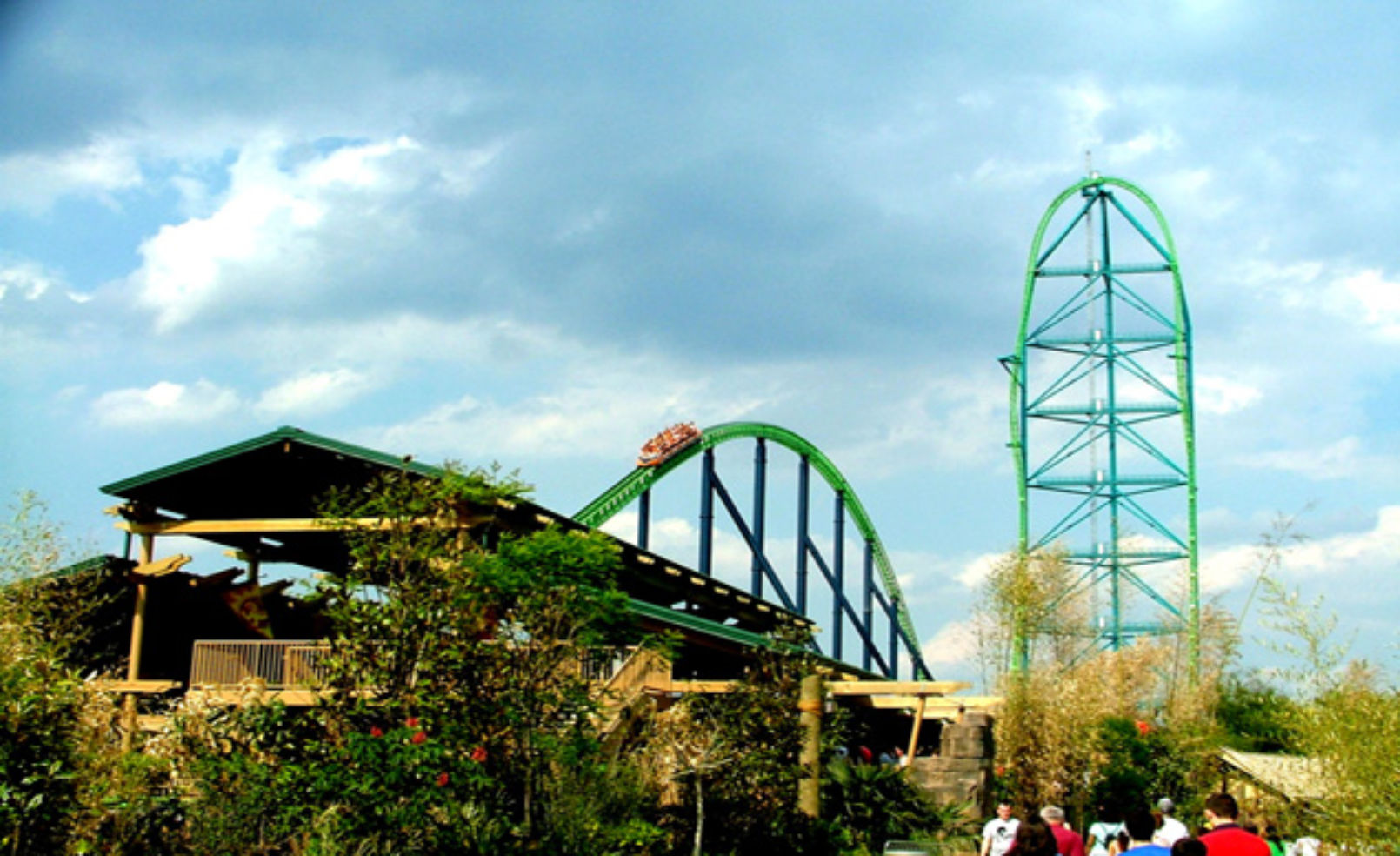 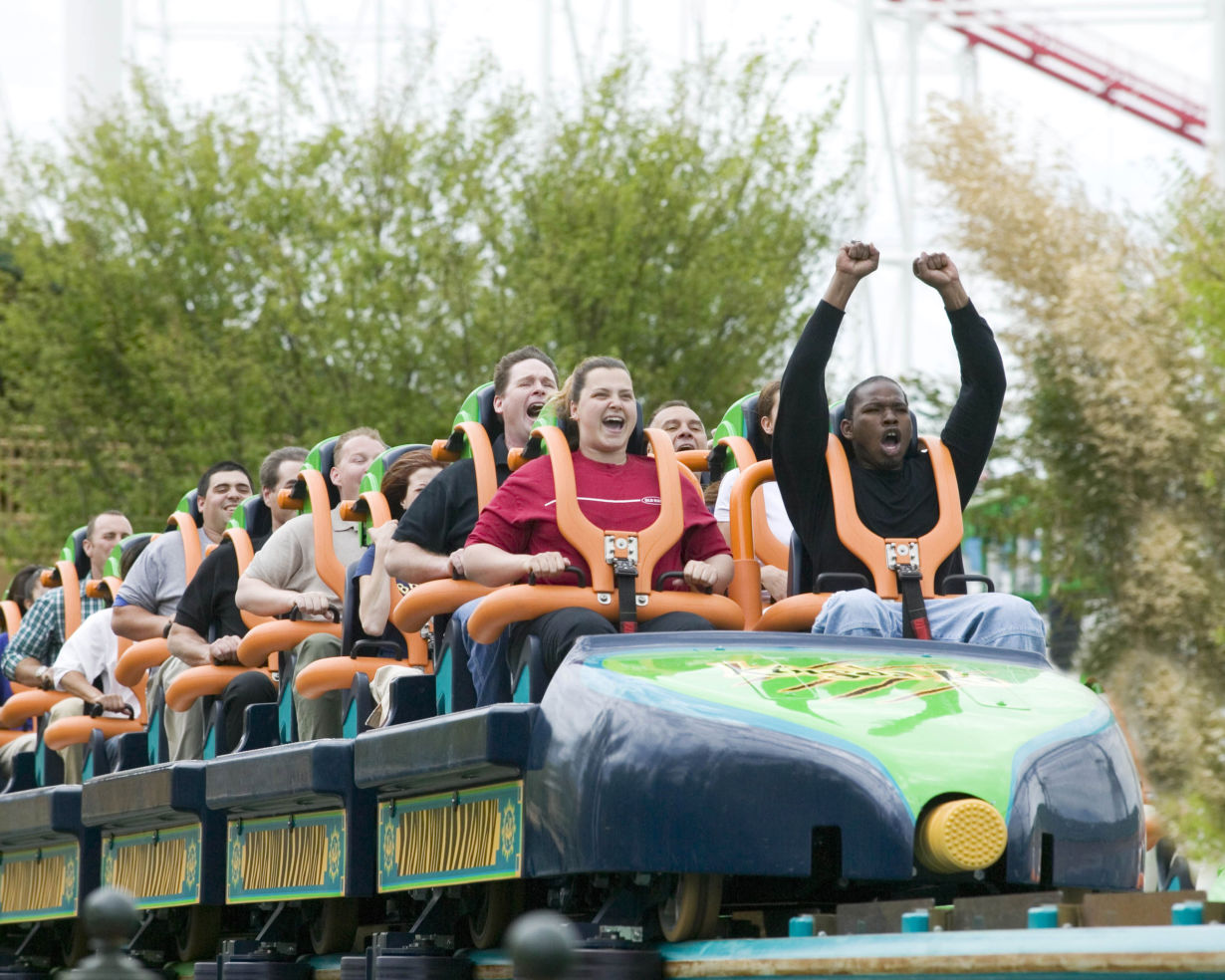 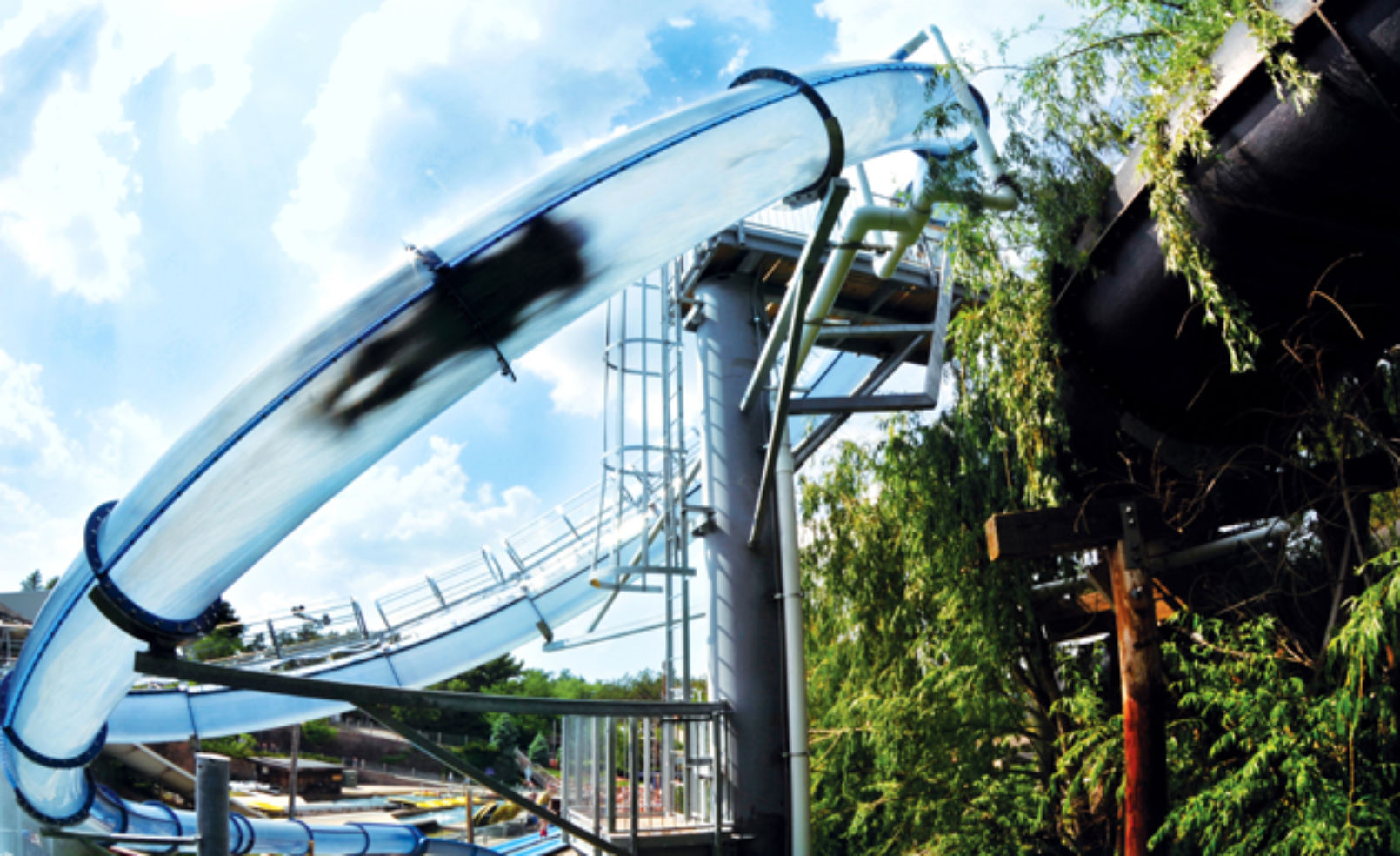 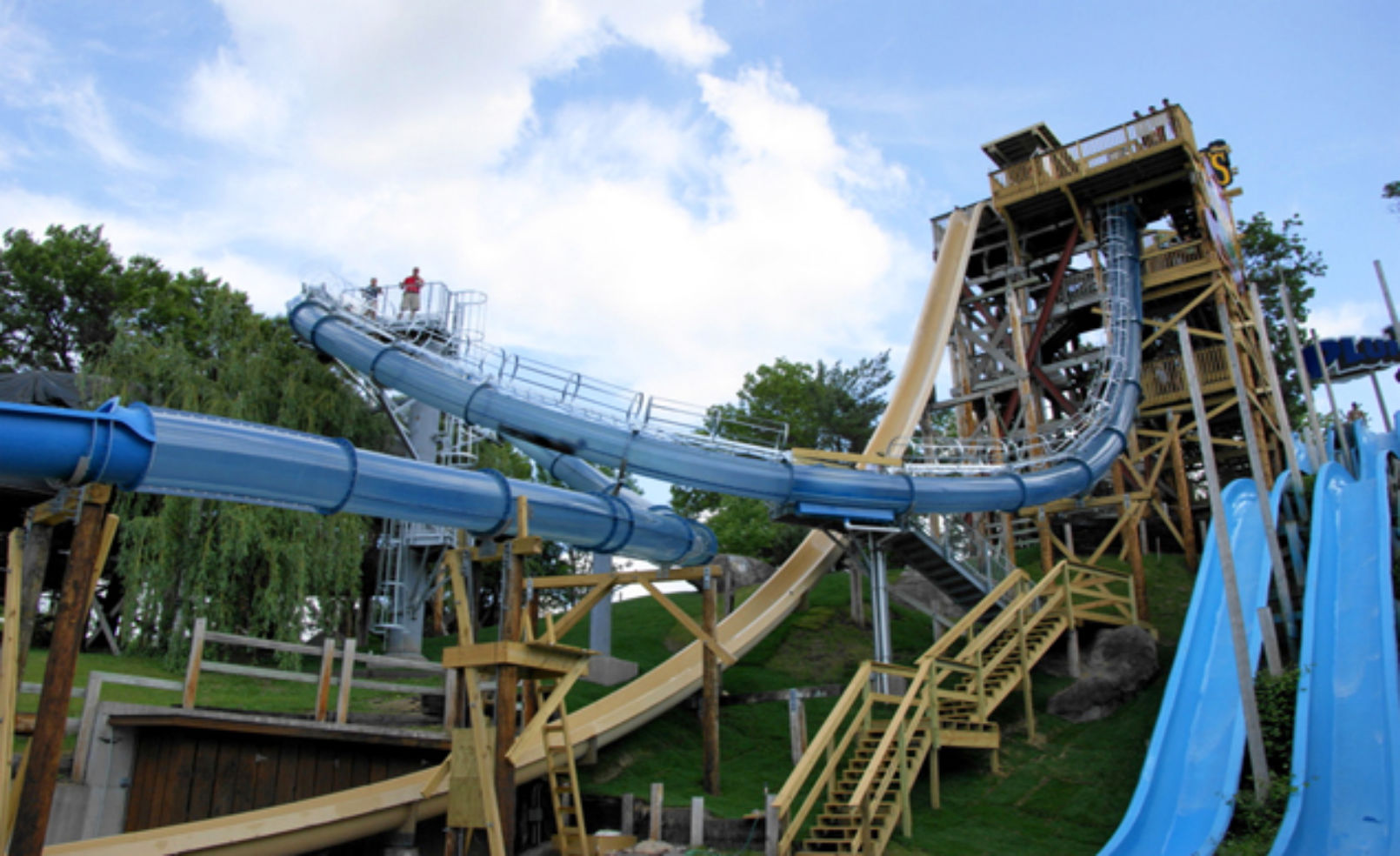 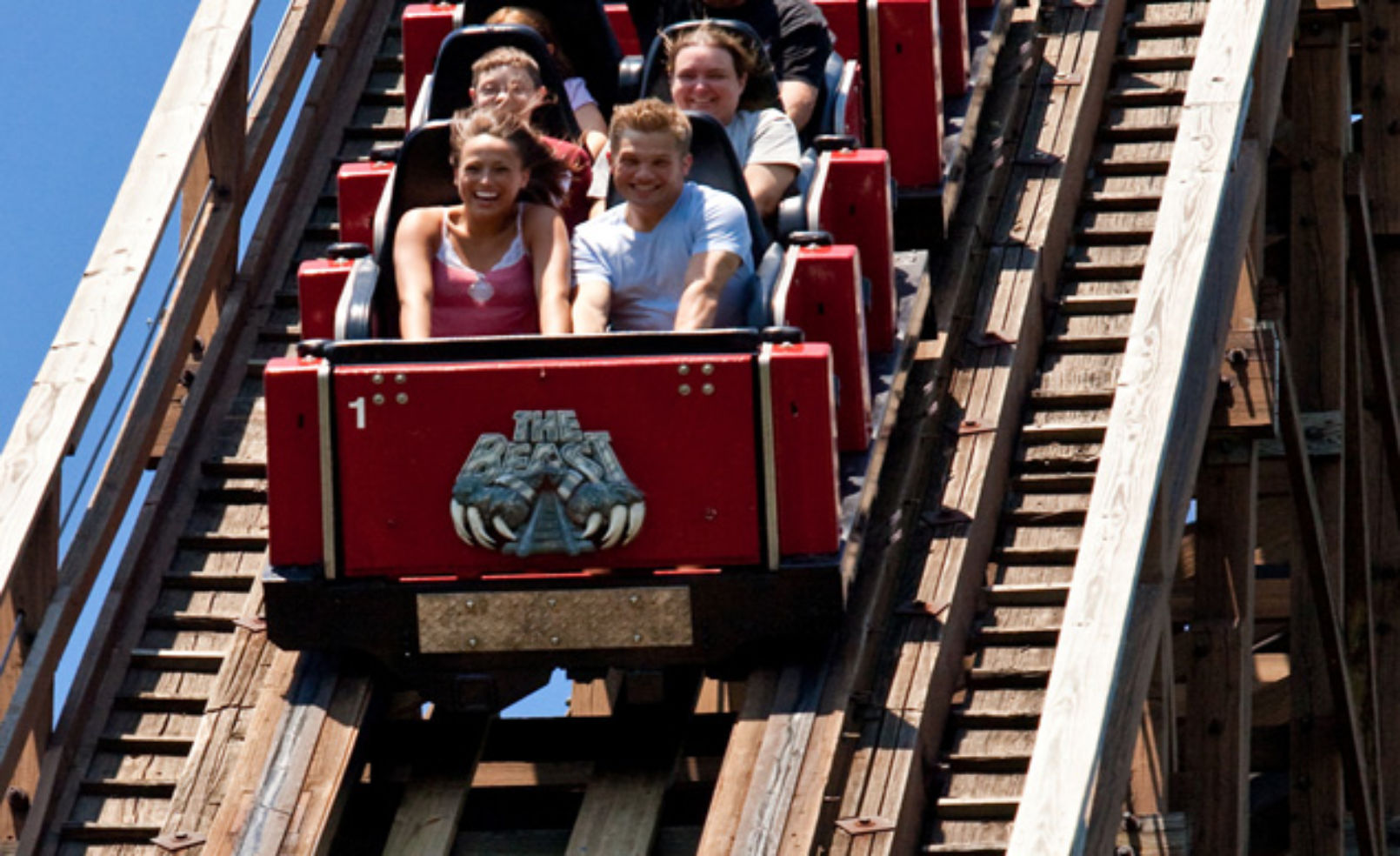 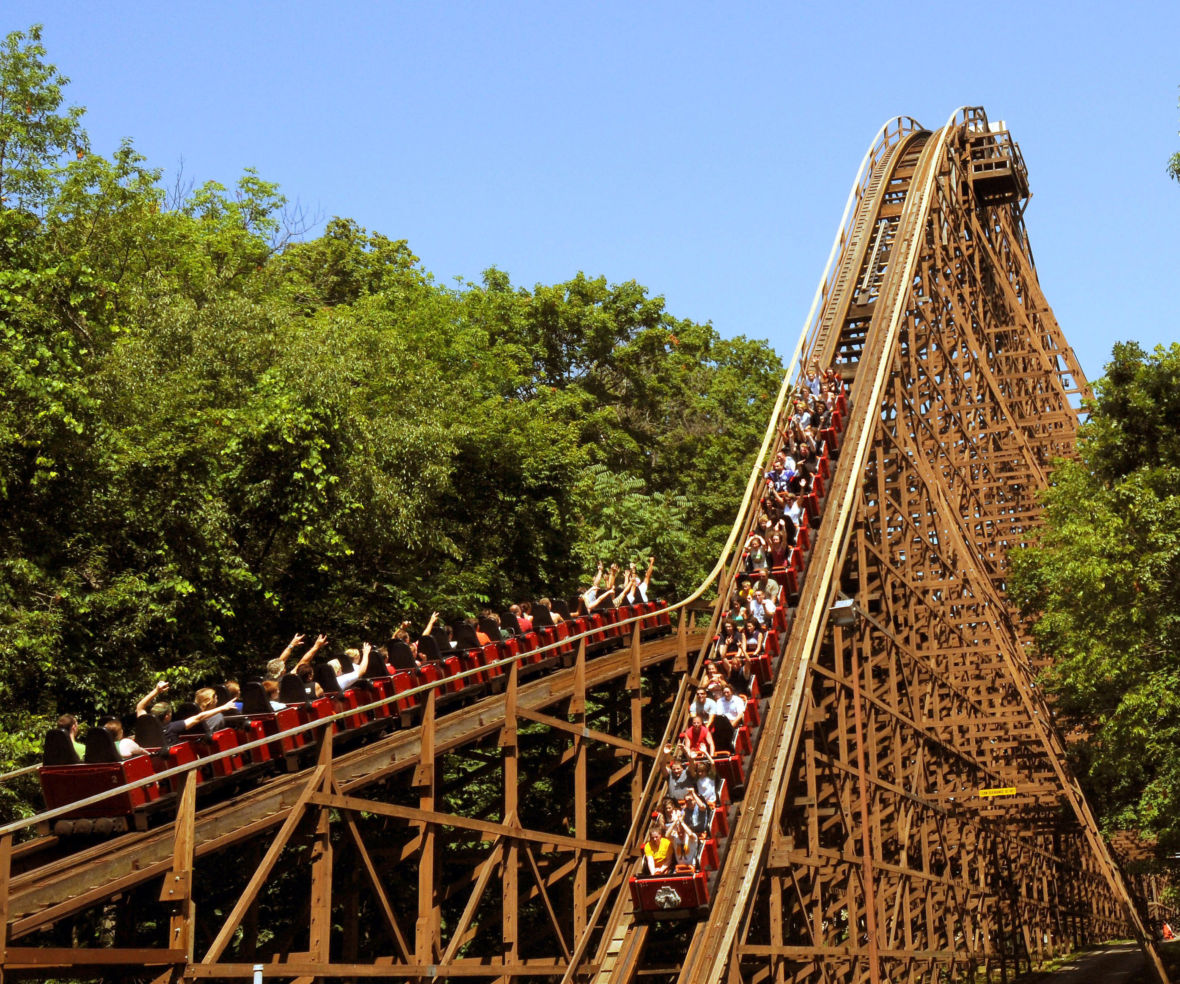 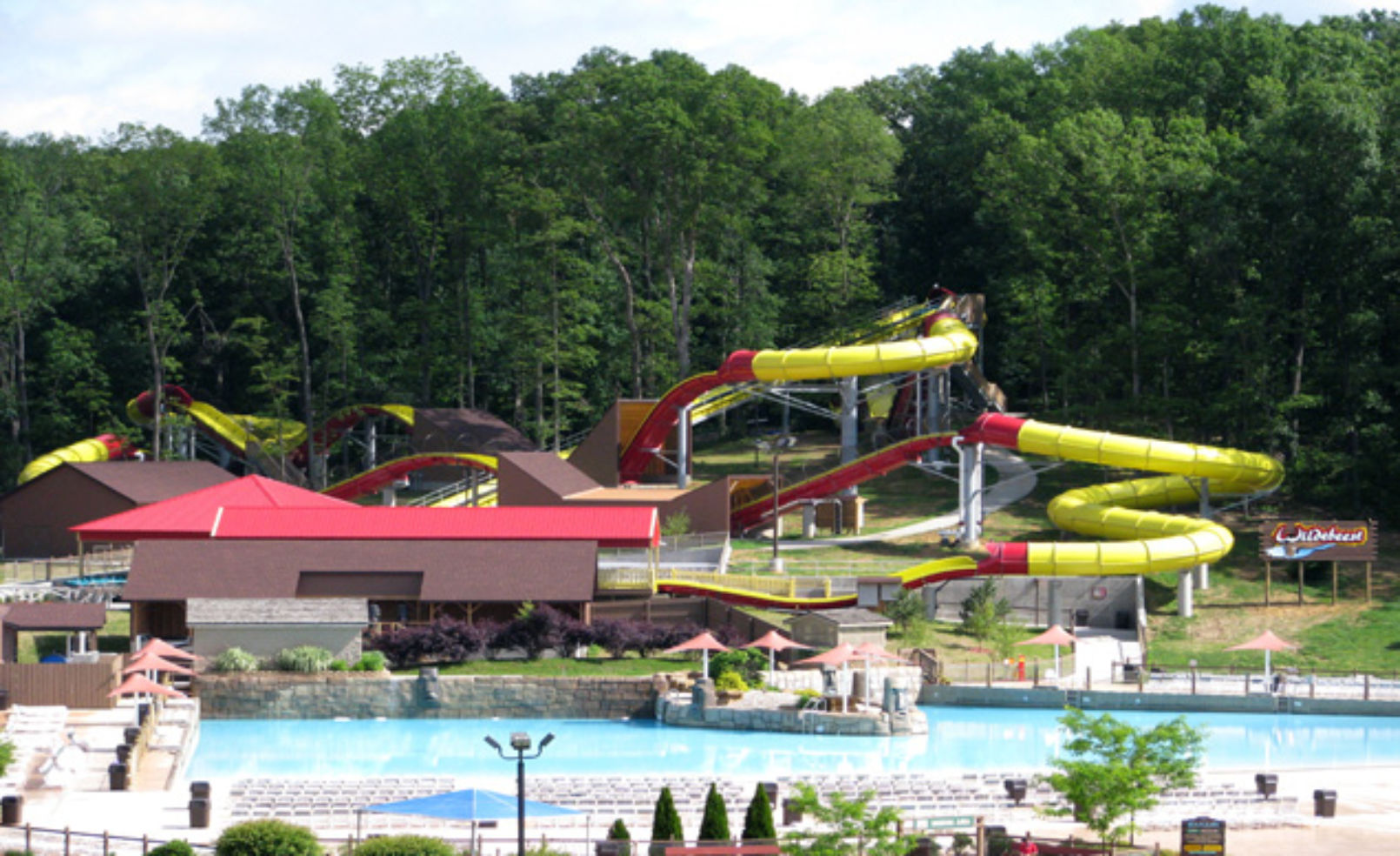 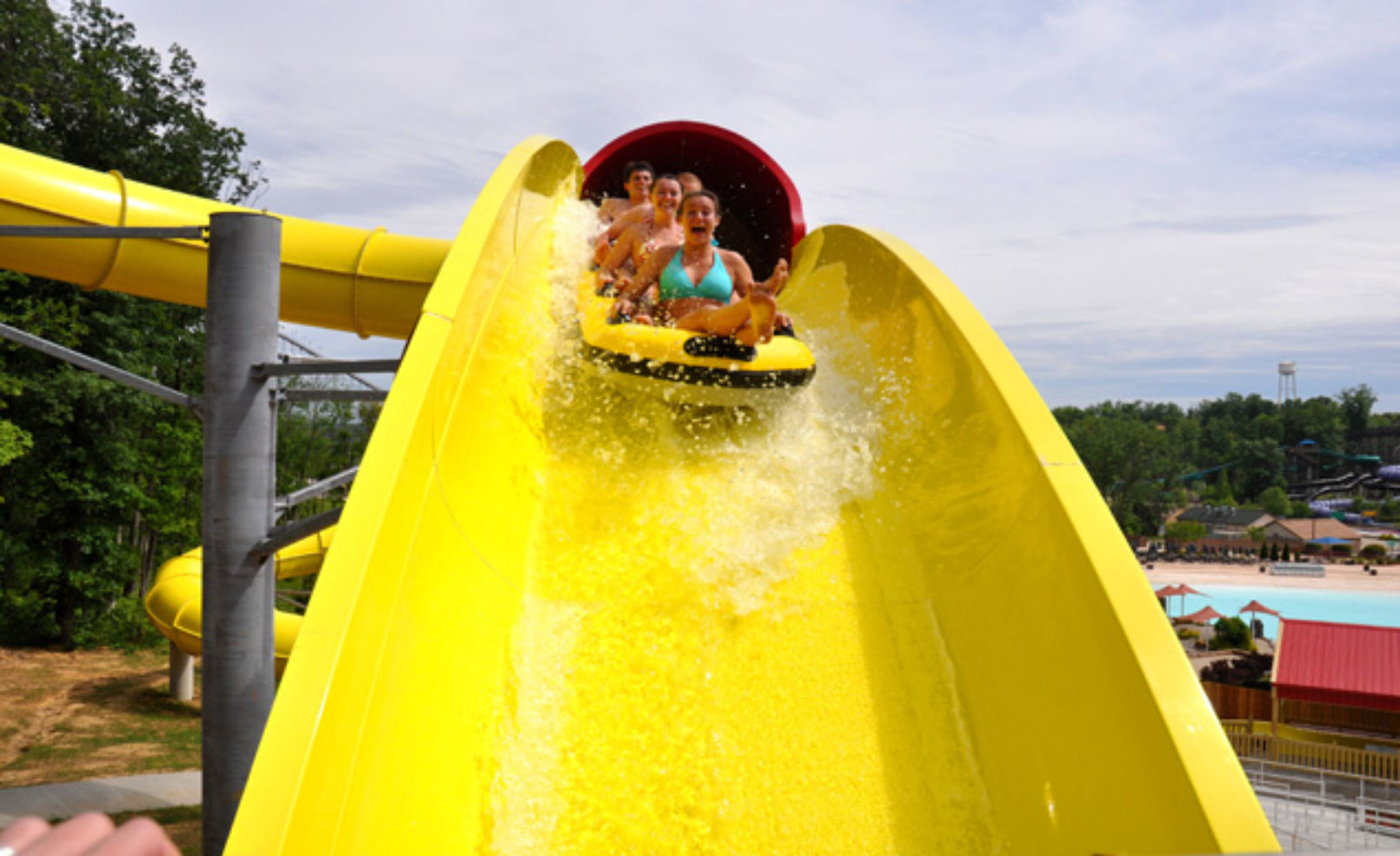 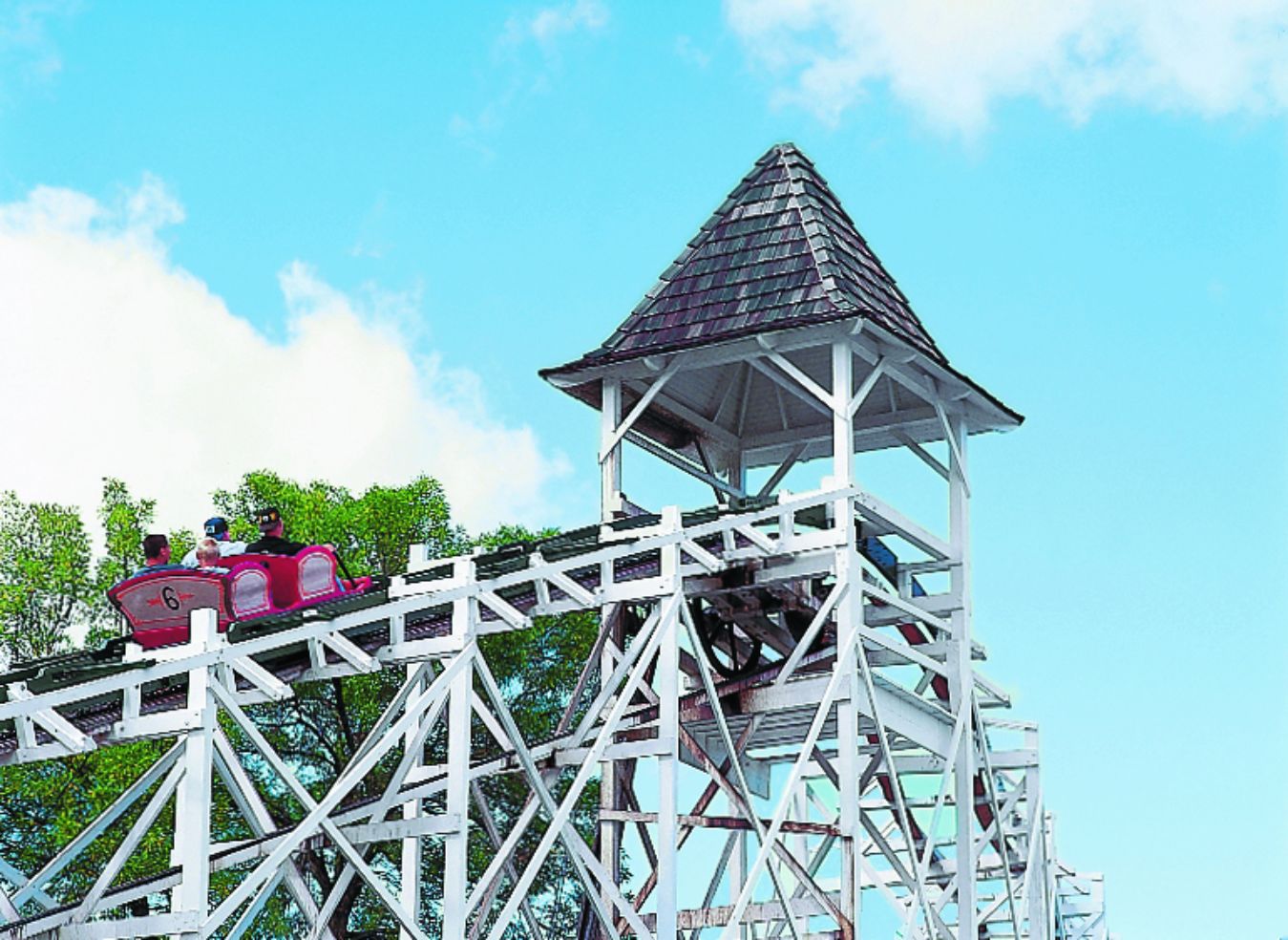 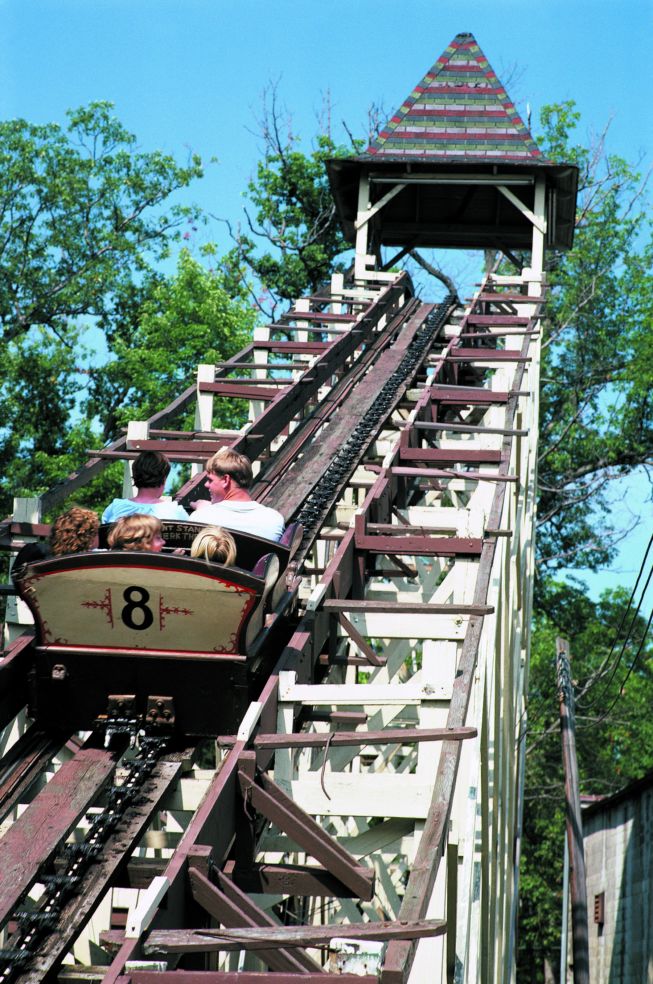 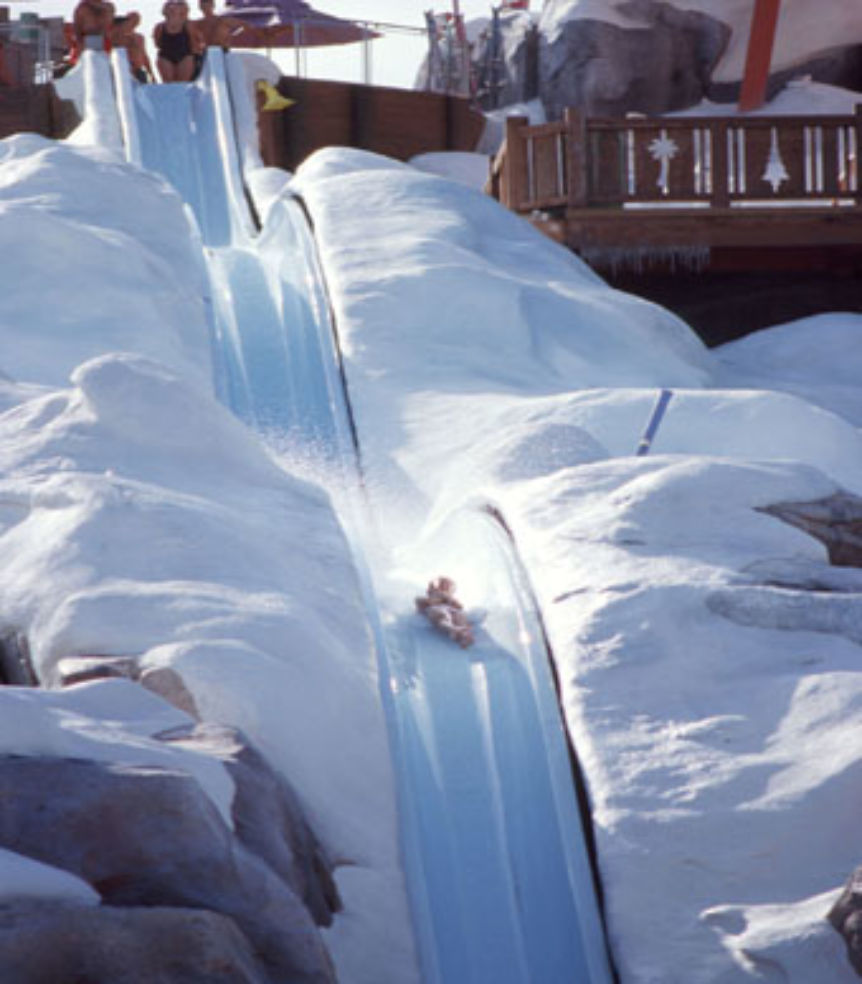 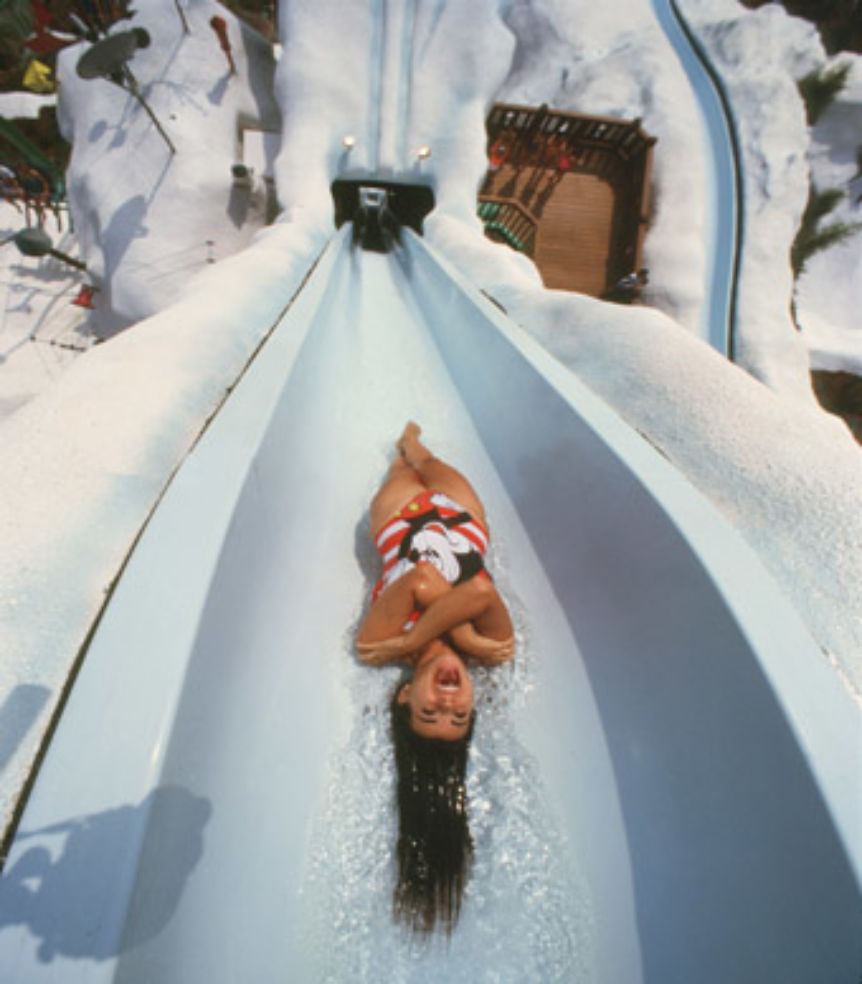 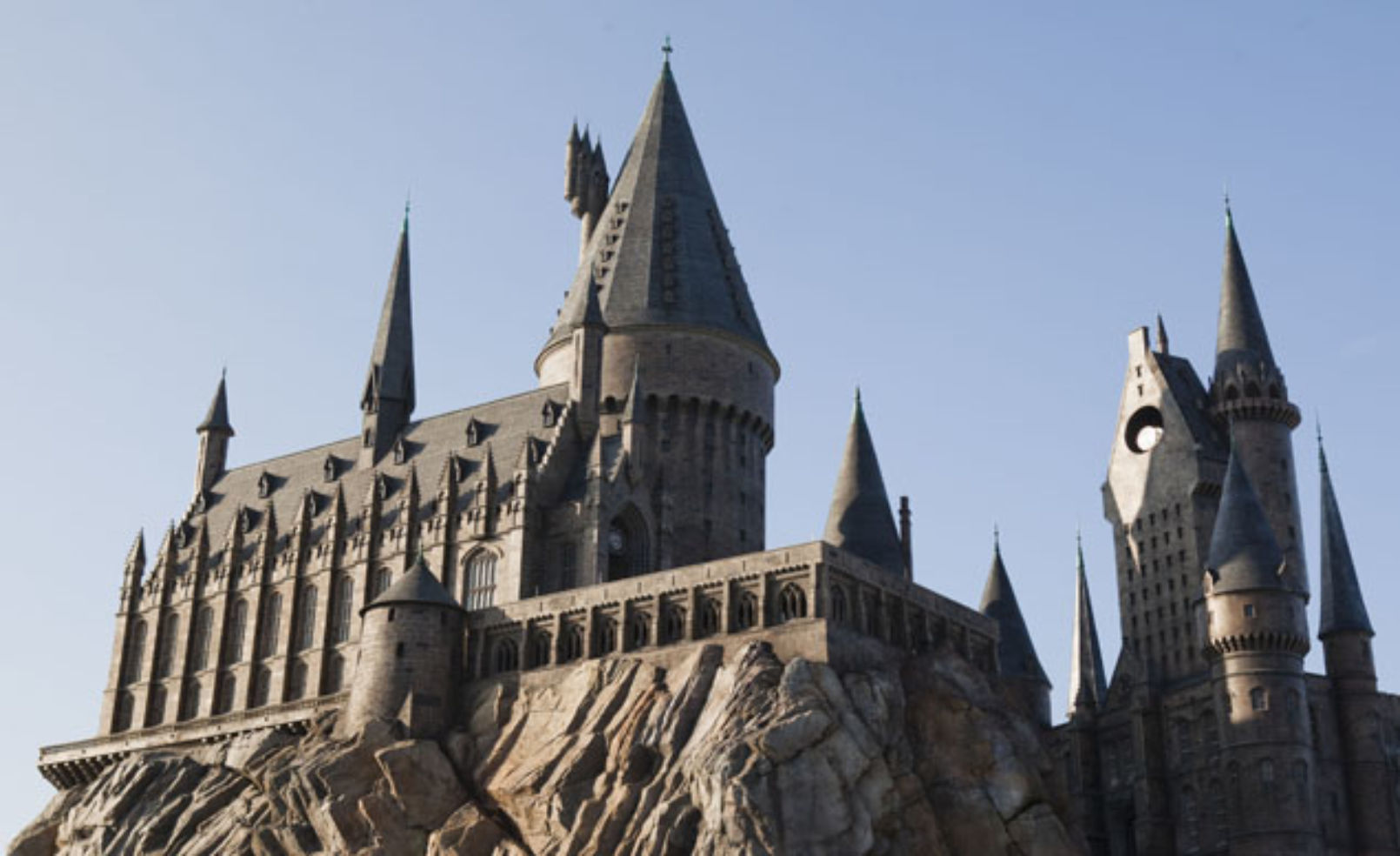 1 / 18 Photos
Courtesy Knott's Berry Farm
Courtesy ClaudiaTampa39/Wikimedia Commons
Cedar Point in Sandusky, Ohio, holds the record for the largest collection of roller coasters in the country, with 17. The park loses its record on Memorial Day, when Six Flags Magic Mountain reopens its 17th coaster (Road Runner Express) and debuts its 18th roller coaster, Green Lantern: First Light.
Courtesy Cedar Point
Kingda Ka—the pride of Six Flags Great Adventure in Jackson, New Jersey—is the tallest roller coaster in the world; at 45 stories, or 456 feet at its highest point, the ride is taller than London's famed Big Ben and only a few feet shorter than the Great Pyramid at Giza!
Courtesy Six Flags Great Adventure
Kingda Ka is also the fastest roller coaster in North America. Riders of Kingda Ka zoom from zero to 128 mph in just over three seconds on launch and then fly over camel humps, dip, turn, and finally come to a rest in what can only be described as a breathless 59 seconds.
Courtesy Six Flags Great Adventure
Riders coming to the end of their journey on the Kingda Ka.
Courtesy Six Flags Great Adventure
The Scorpion's Tail in Noah's Ark Waterpark in Wisconsin Dells is the first looping waterslide in the U.S. Riders step into a capsule-like entrance, an attendant closes the door, and then the floor drops out, plunging the rider down the long, curving tube.
Courtesy Noah’s Ark Waterpark
The stomach-lurching ride on the Scorpion's Tail runs 400 feet over the course of five to seven seconds (exact time depends on the weight of the passengers—the heavier you are, the faster you fall) and includes a nearly vertical, coaster-style loop.
Courtesy Noah’s Ark Waterpark
The Beast, at Kings Island in Mason, Ohio, is America's longest duration roller coaster. The record-breaking running time—4 minutes, 10 seconds—is about a minute and a half longer than most of its counterparts, steel or wood.
Courtesy Kings Island
The Beast is a huge, well, beast of a coaster, covering a 35-acre, densely-wooded area in the park, which lends a dark and eerie feel to the ride.
Courtesy Kings Island
At a third of a mile long, the Wildebeest at Holiday World & Splashin' Safari in Santa Claus, Indiana, ranks as the world's longest water coaster.
Courtesy Holiday World & Splashin' Safari
A ride on the Wildebeest starts with a huge four-story drop, before plunging into six more drops and two tunnels, at top speeds of 25 mph.
Courtesy Holiday World & Splashin' Safari
Leap-the-Dips, in Lakemont Park, Altoona, Pennsylvania, is the oldest operating roller coaster in the world. Built in 1902, the coaster has a top operating speed of just 10 mph and a peak of 41 feet.
Courtesy Lakemont Park
Leap-the-Dips was named a National Historic Landmark in 1996.
Courtesy Lakemont Park
The title of "tallest free-fall waterslide" in the U.S. goes to Summit Plummet at Walt Disney World's Blizzard Beach in Orlando. The ride plunges the brave down a 120-foot slide. That's 12 stories, or twice the size of the presidential heads on Mount Rushmore.
Courtesy Disney ©
The ski-lift-themed Summit Plummet, complete with mounds of fake snow, makes you wonder if it's really a smart idea to slide down the slopes in just your bathing suit. But don't worry: The waters here are heated year-round to a bath-like 80 degrees.
Courtesy Disney ©
Harry Potter and the Forbidden Journey—the world's first robotic "coaster"—lives inside Hogwarts castle at the Wizarding World of Harry Potter at Universal Orlando Resort.
© 2011 Universal Orlando Resort. All Rights Reserved.

They’re fast, they’re furious…and they all hold a special spot in the record books. From wet and wild waterslides to robotic roller coasters, these shriek-inducing rides will get you in gear for summer.