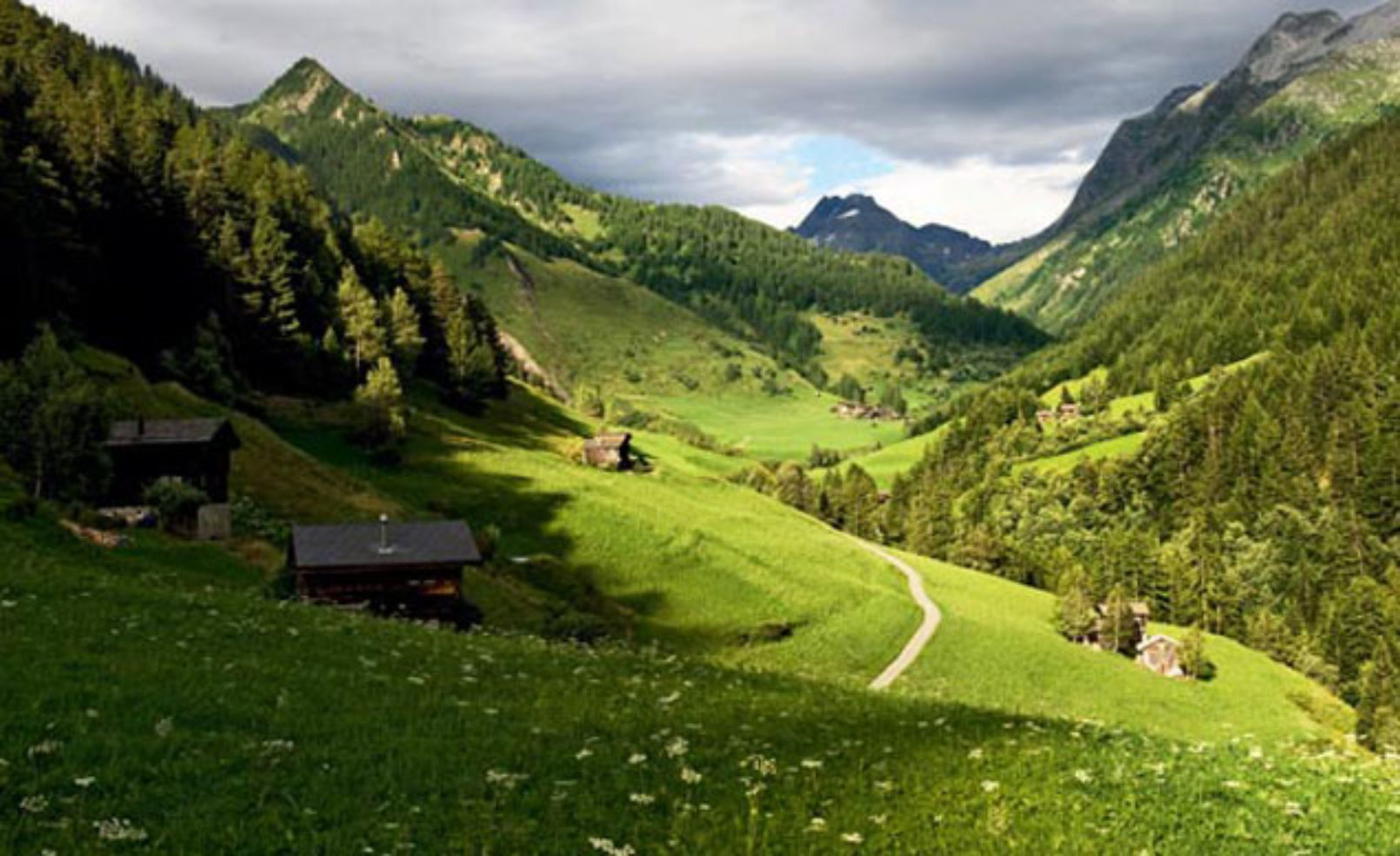 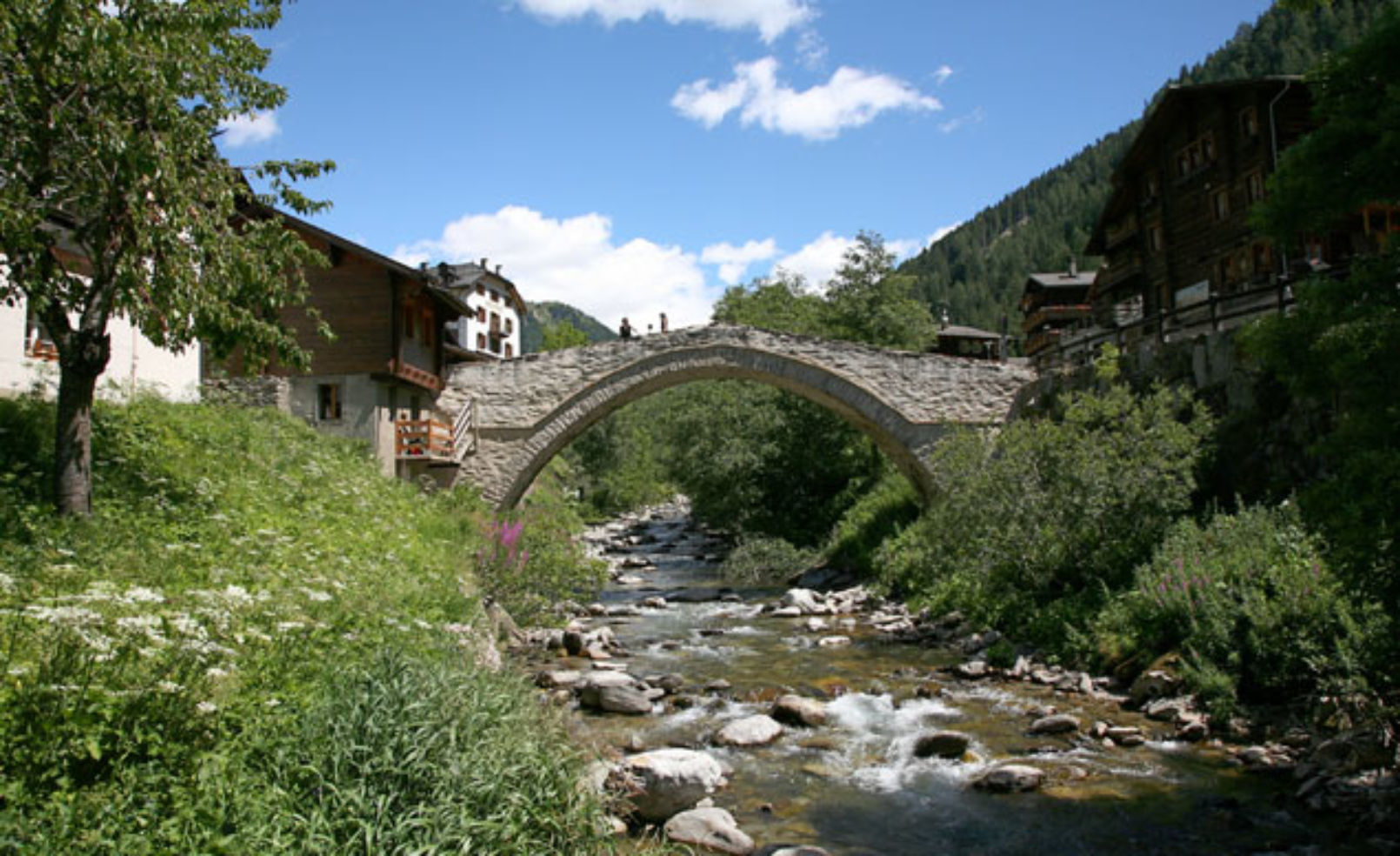 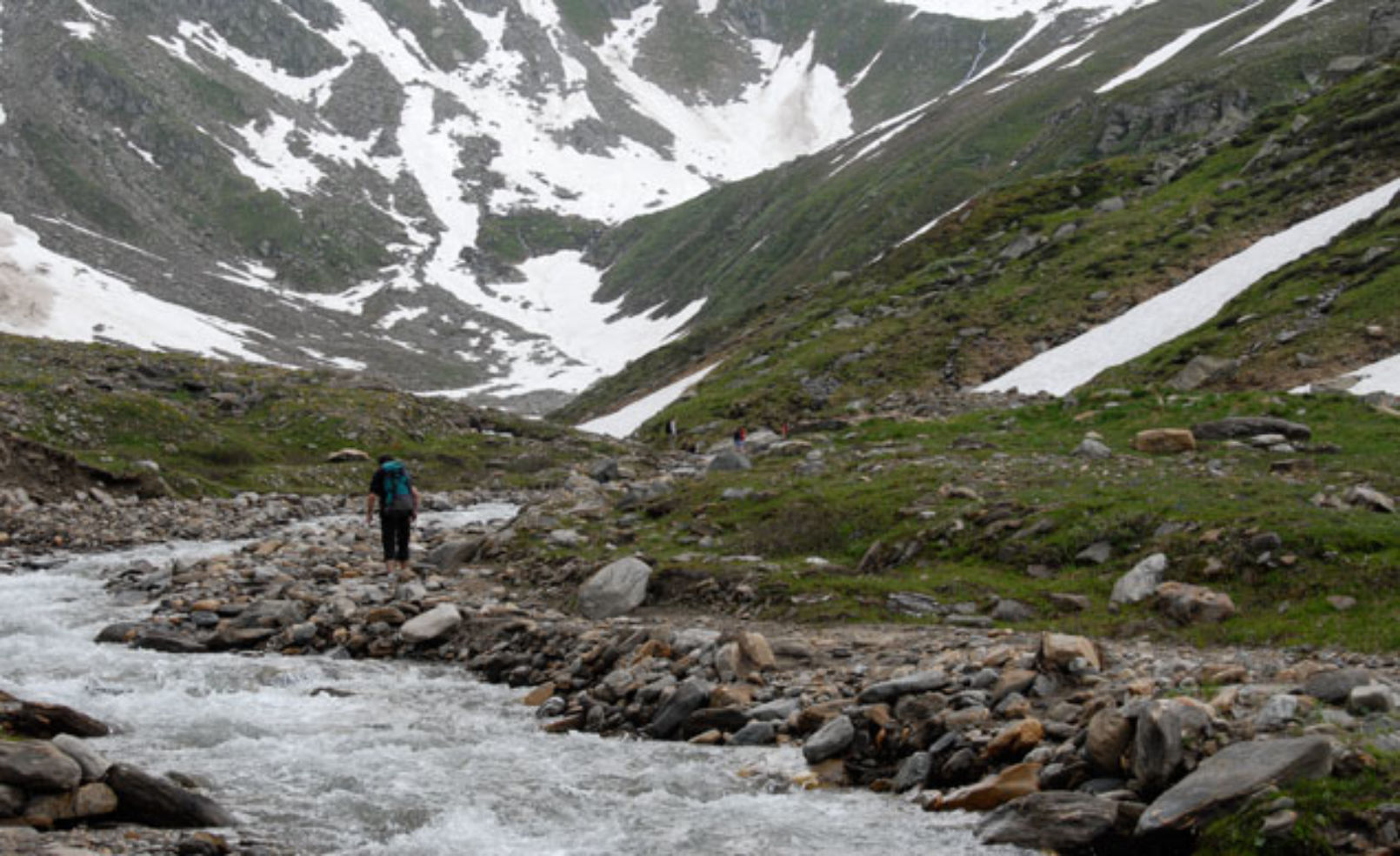 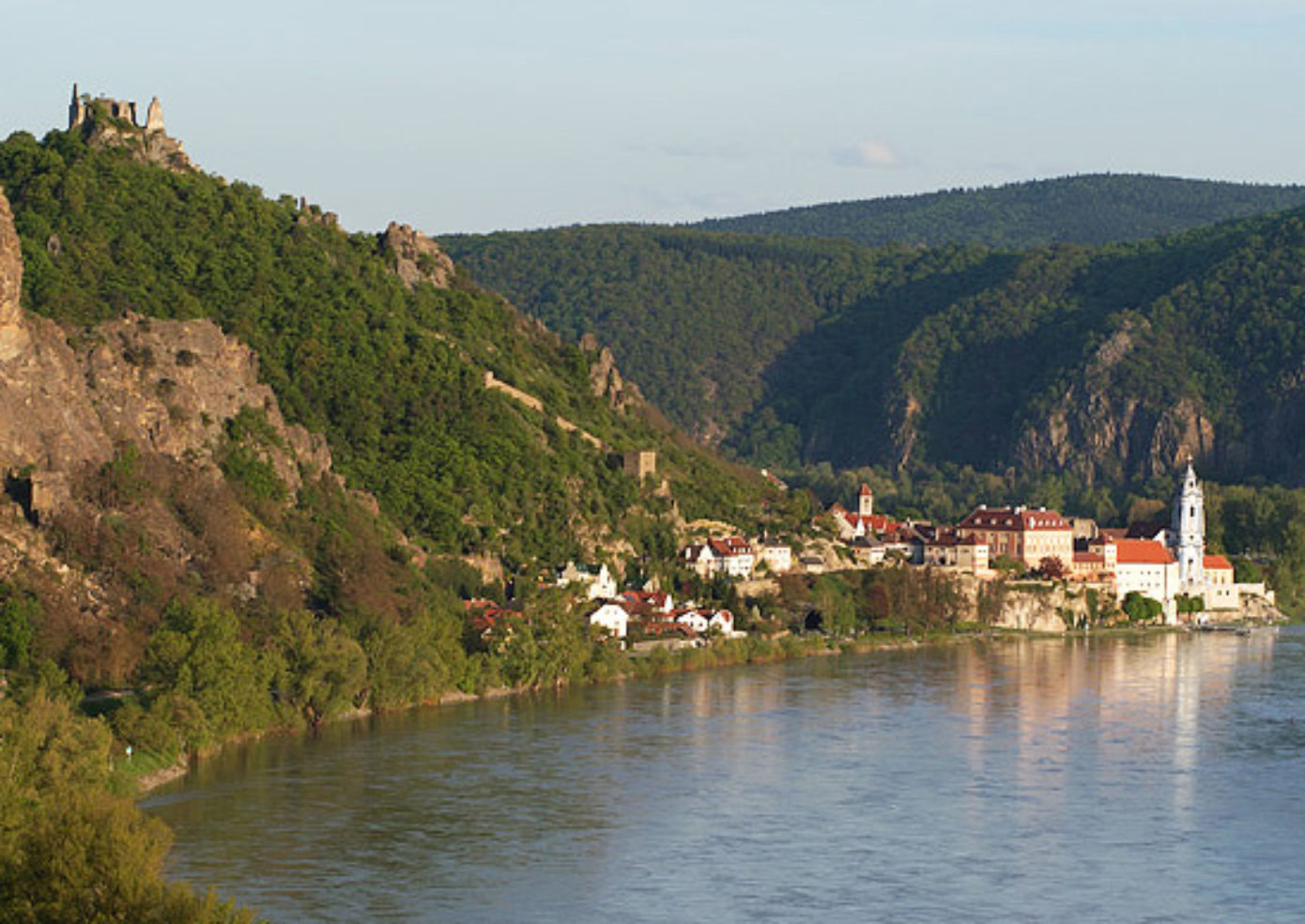 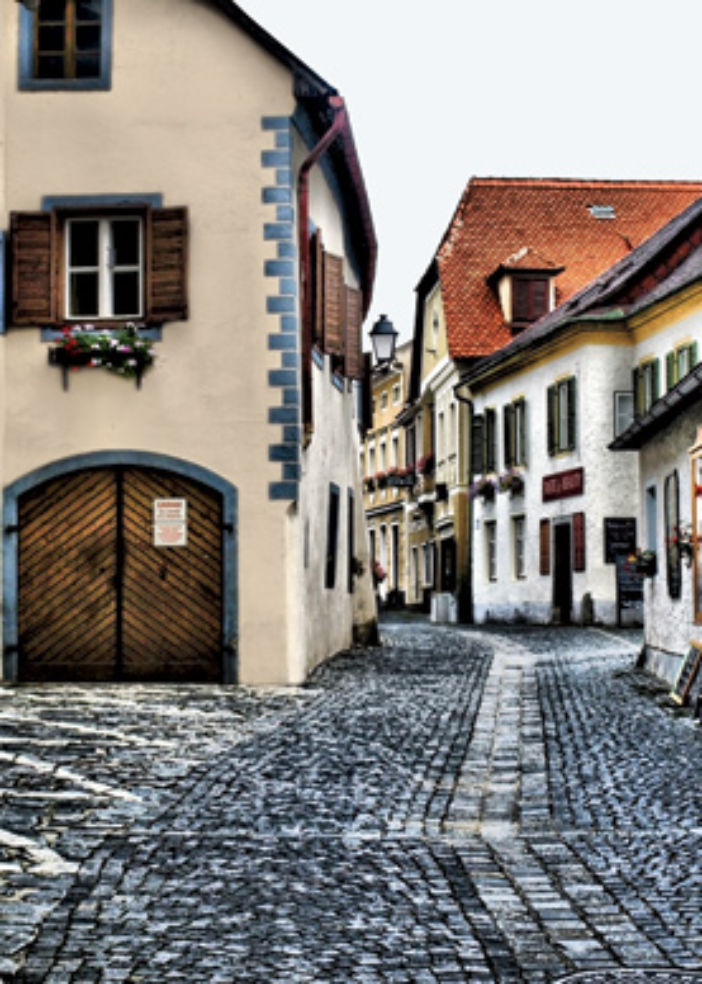 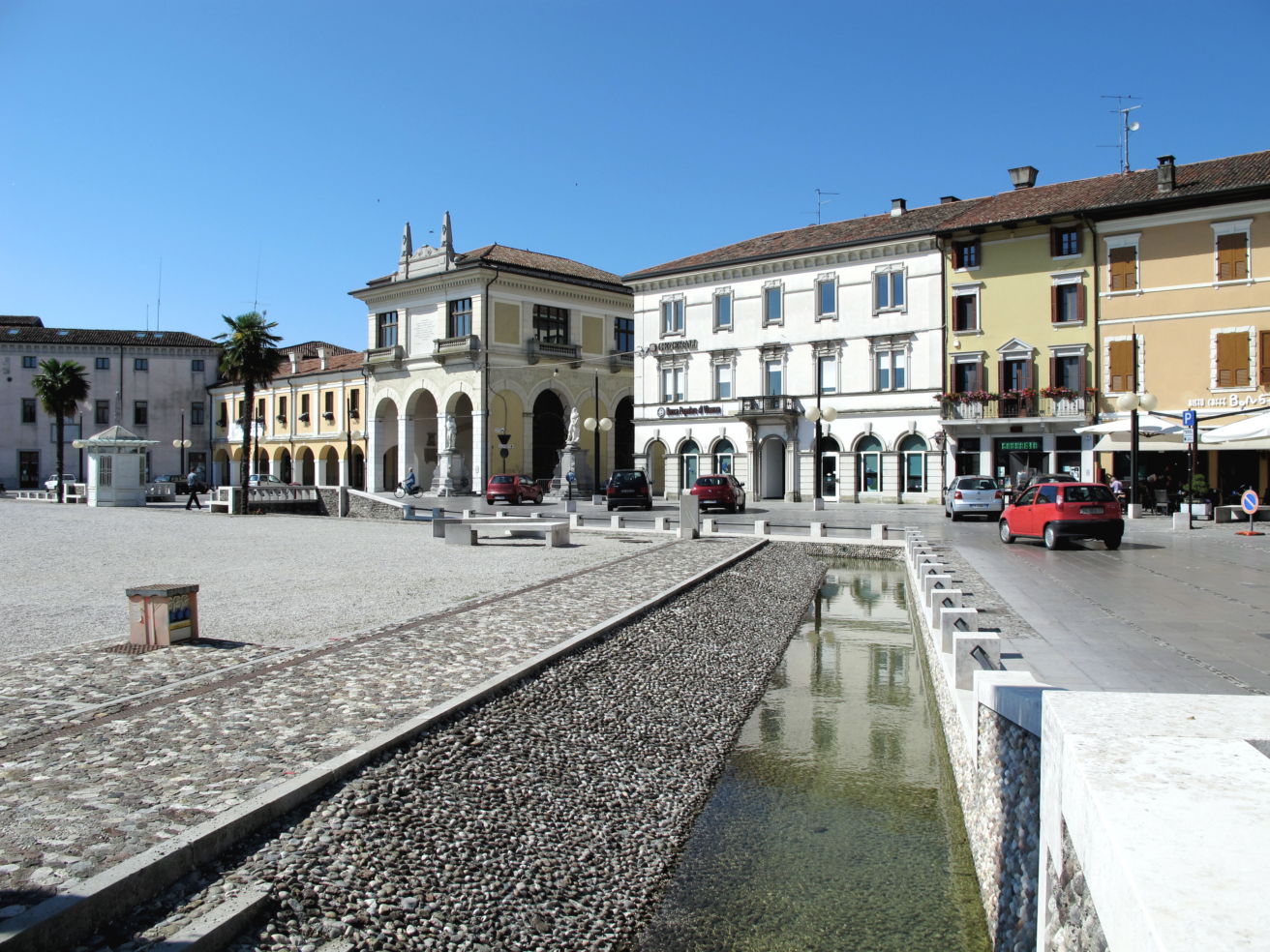 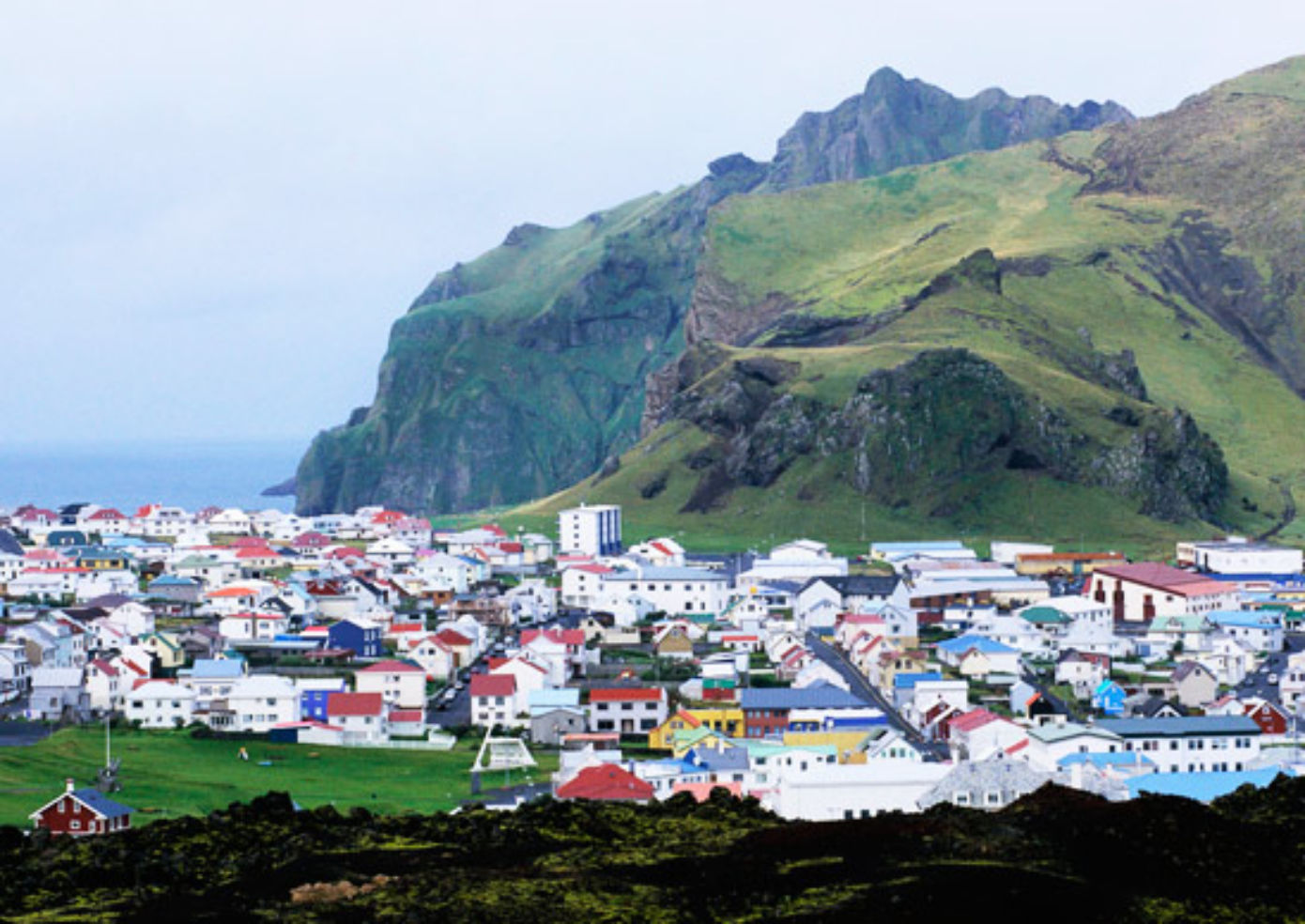 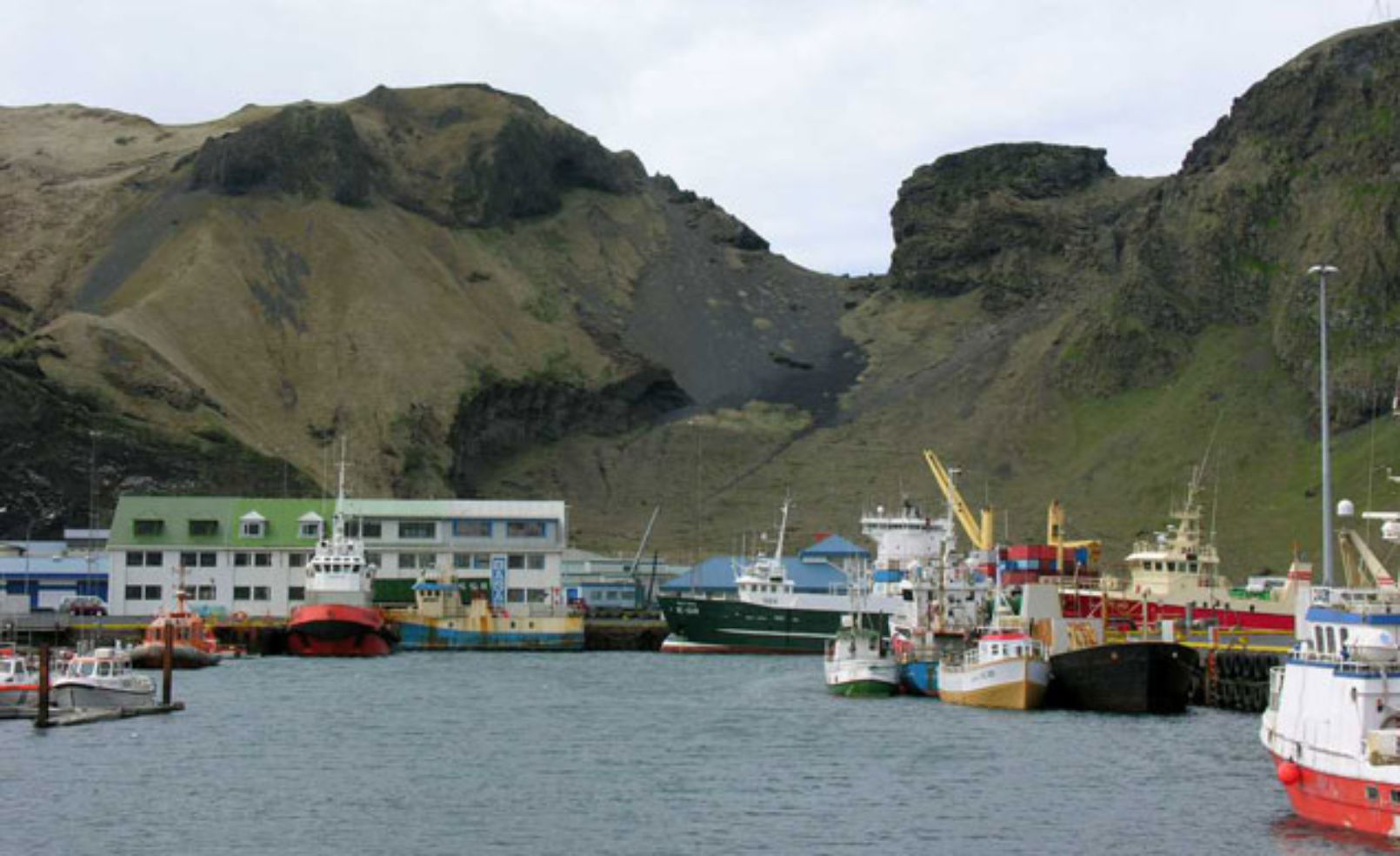 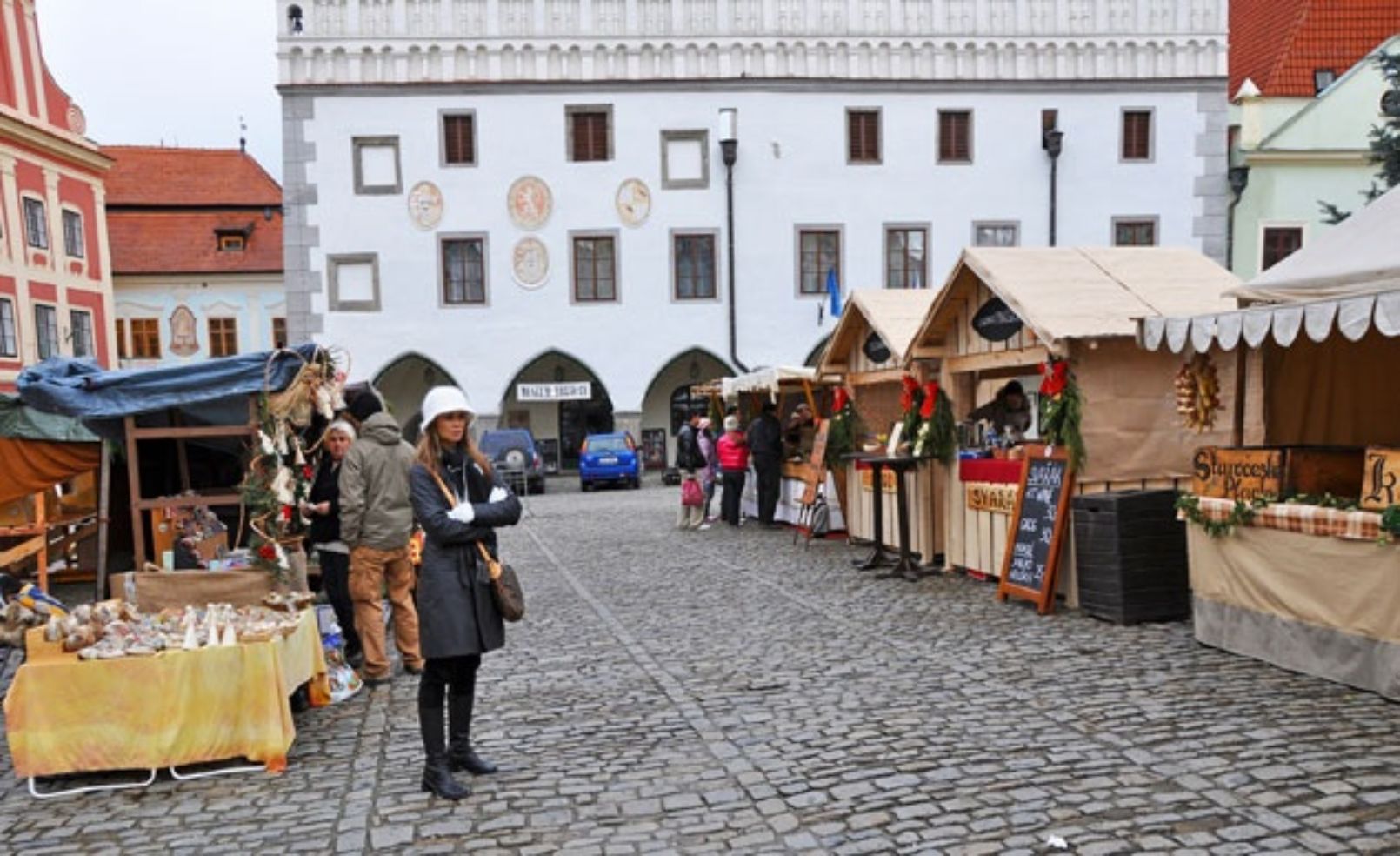 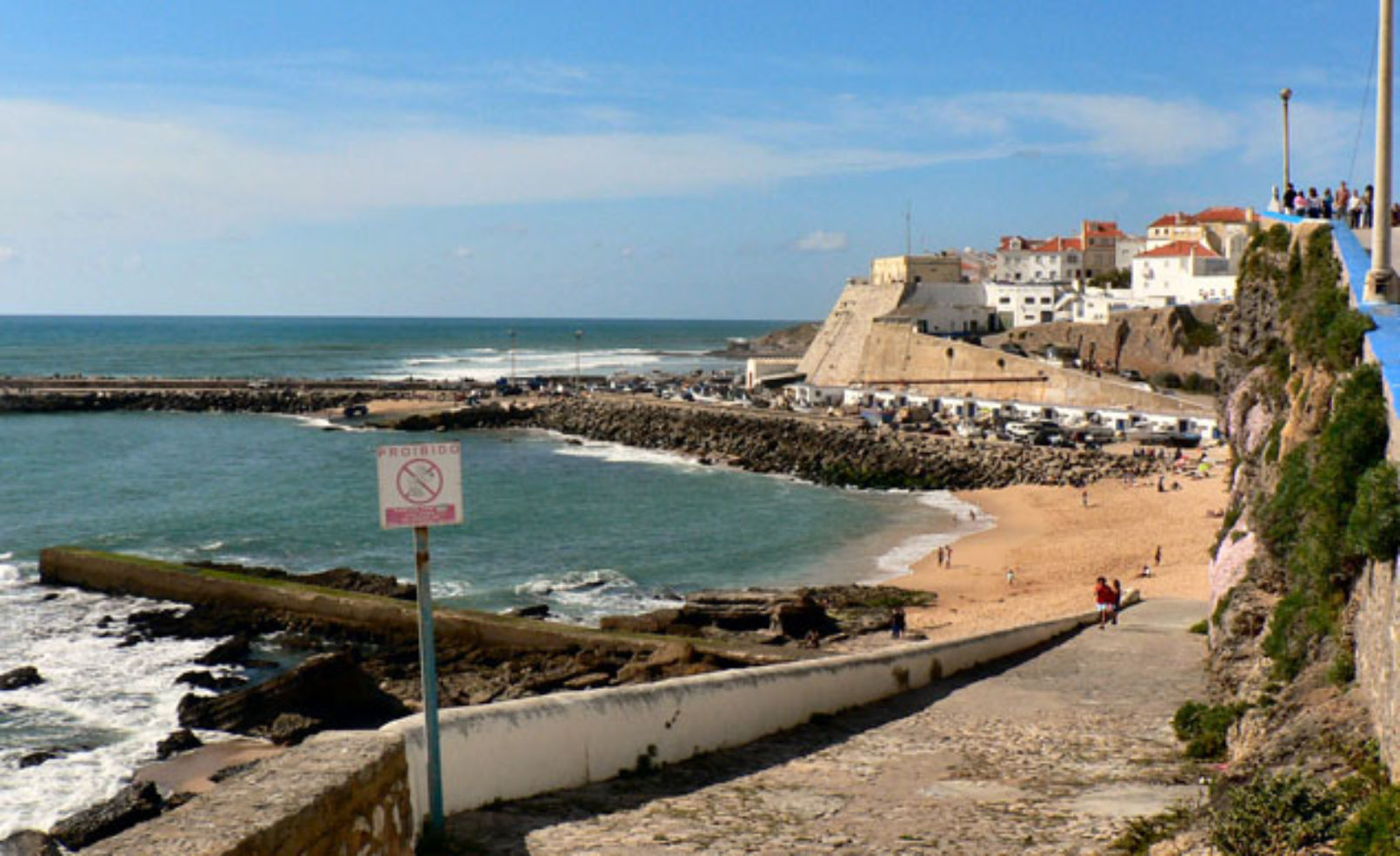 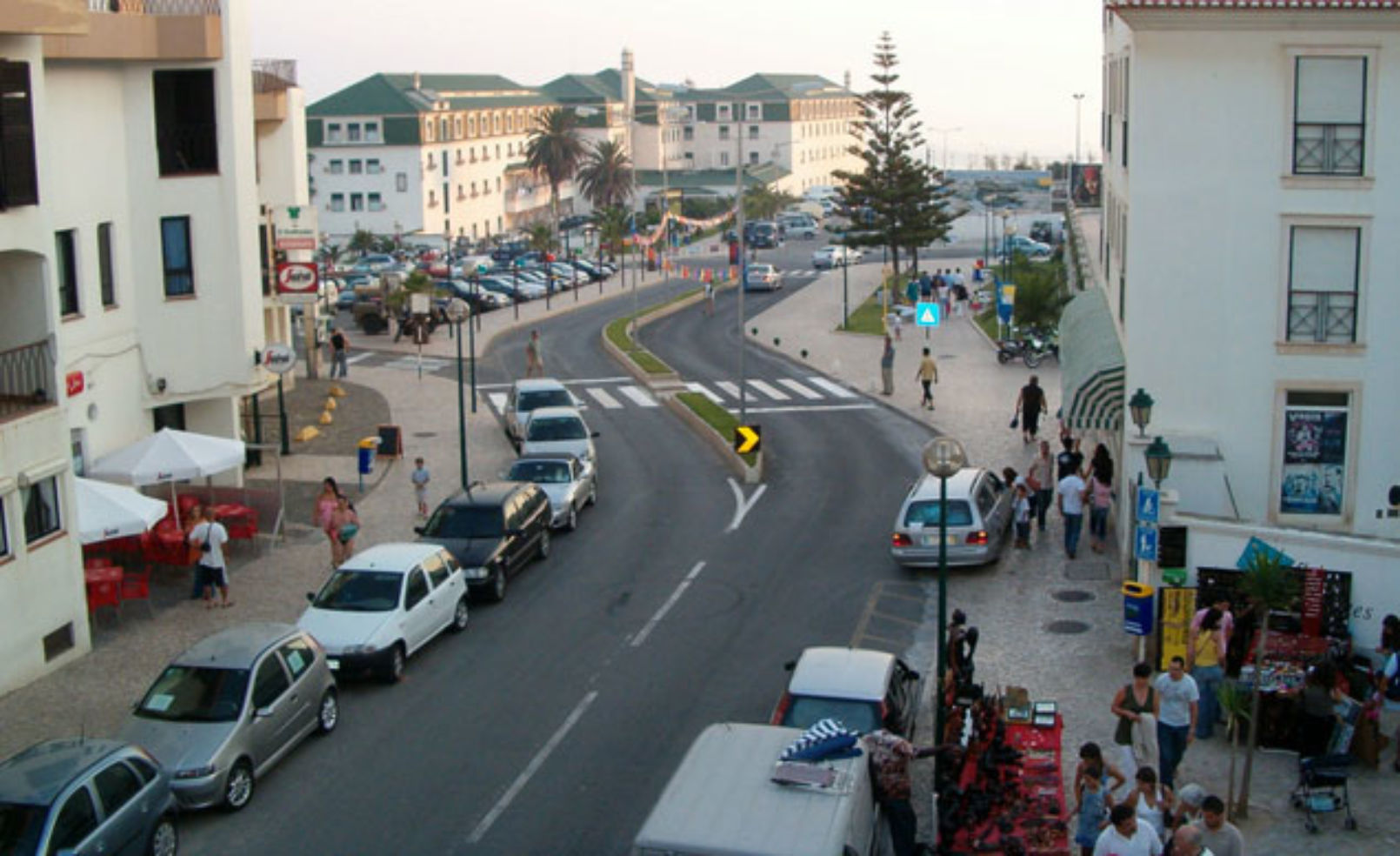 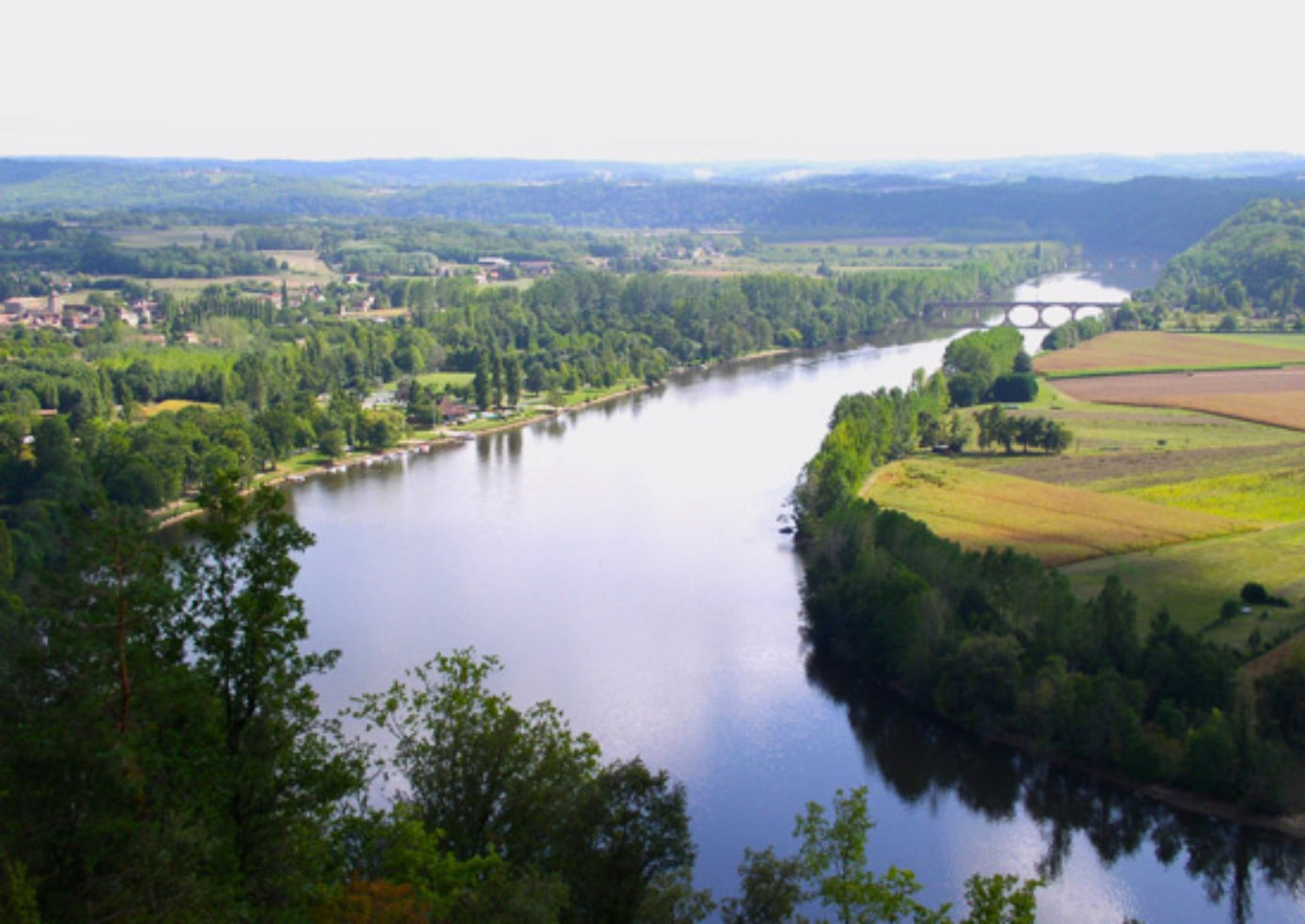 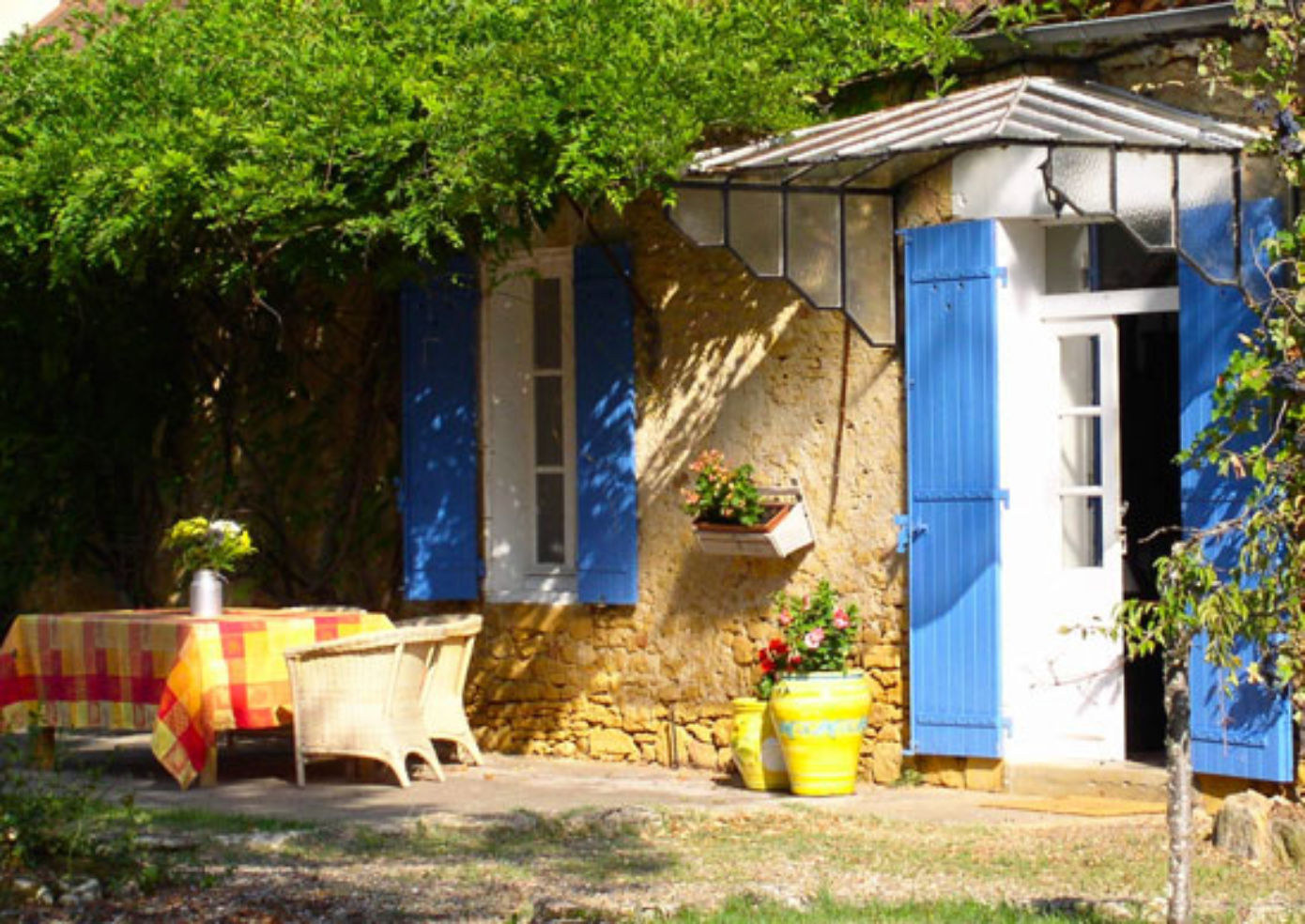 We're delighted to report that America has not cornered the market on amazing little towns that deliver big travel experiences. From pristine Alpine hamlets to foodie havens in the south of France, we've discovered that some of Europe's most authentic and charming towns are also some of its smallest.