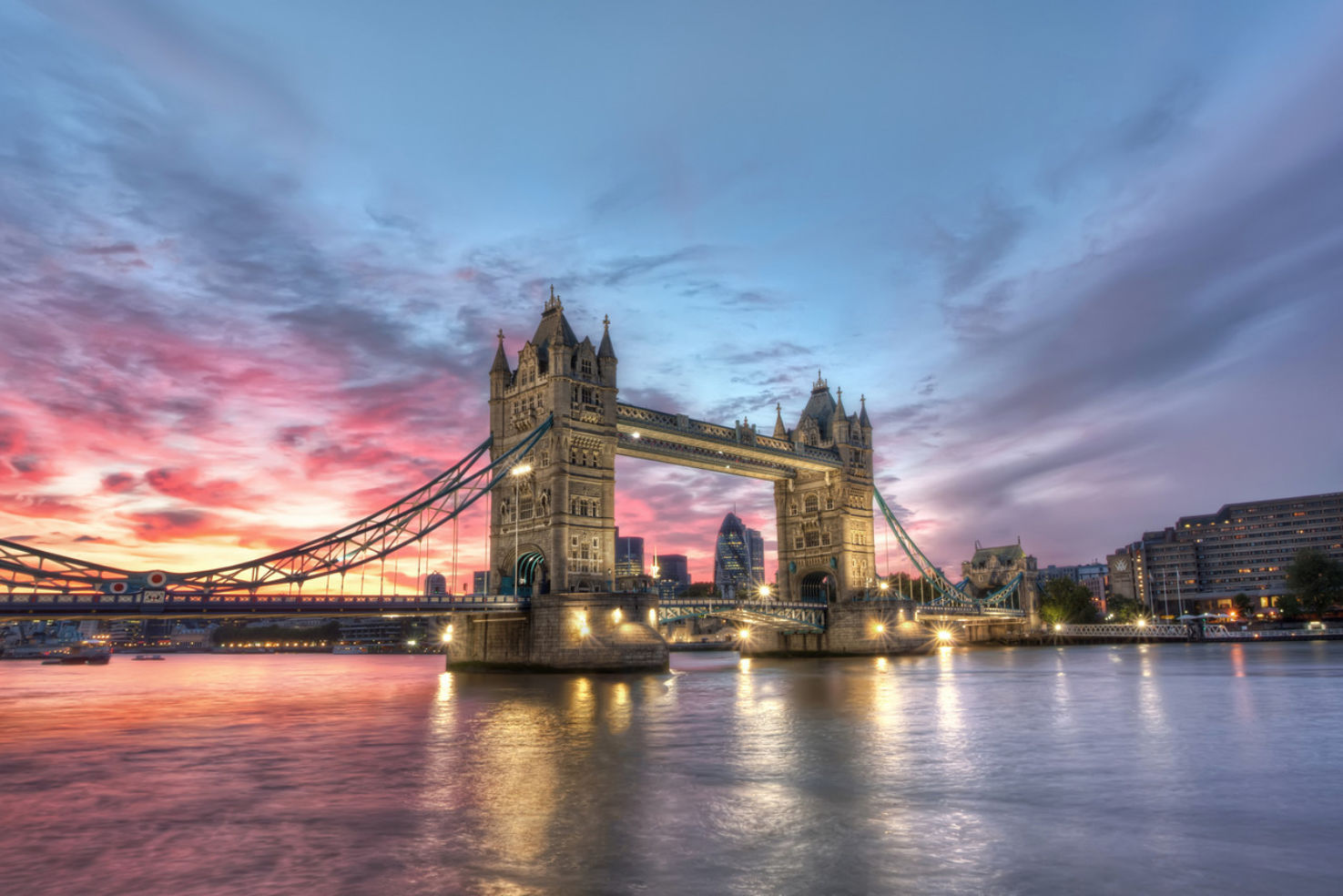 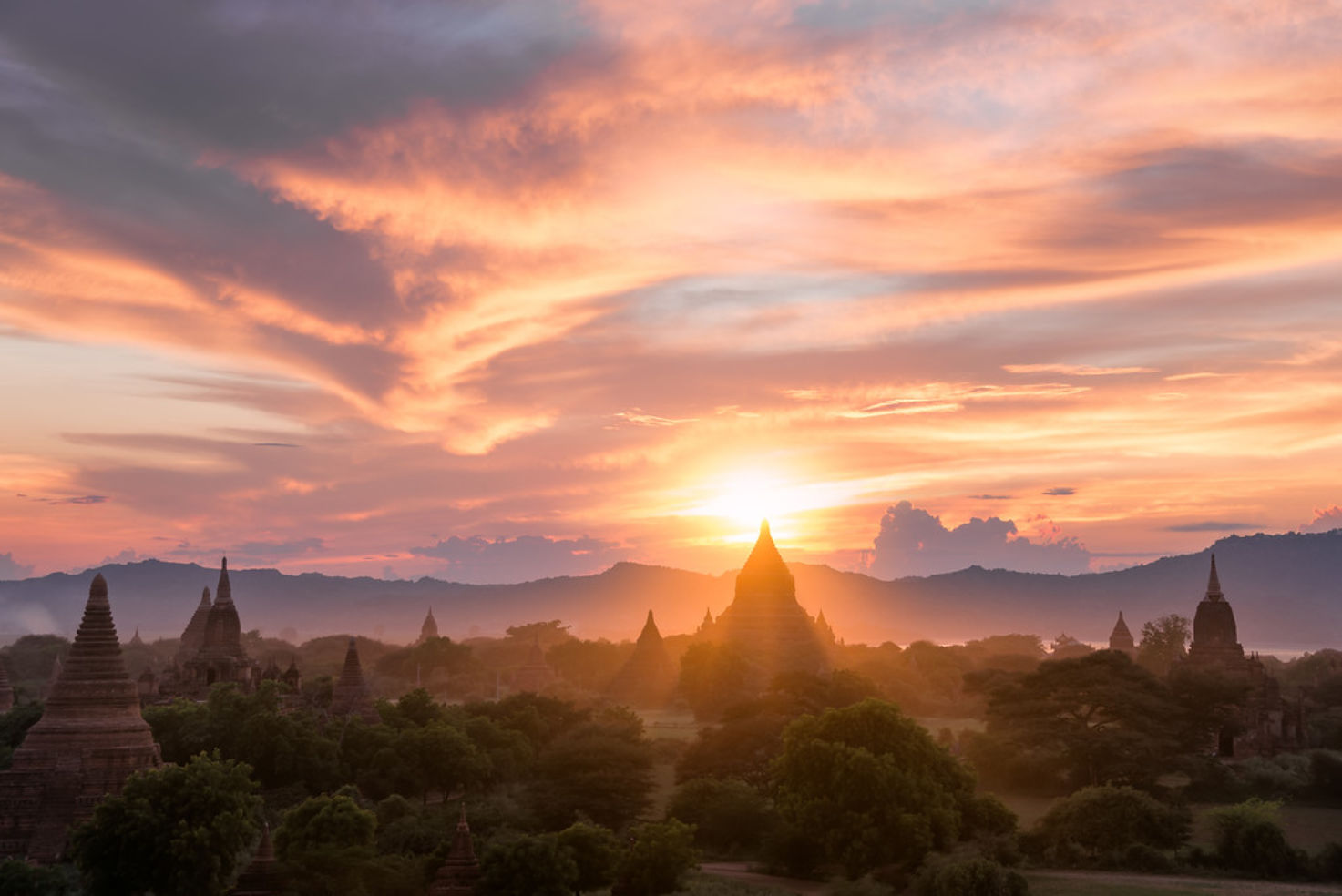 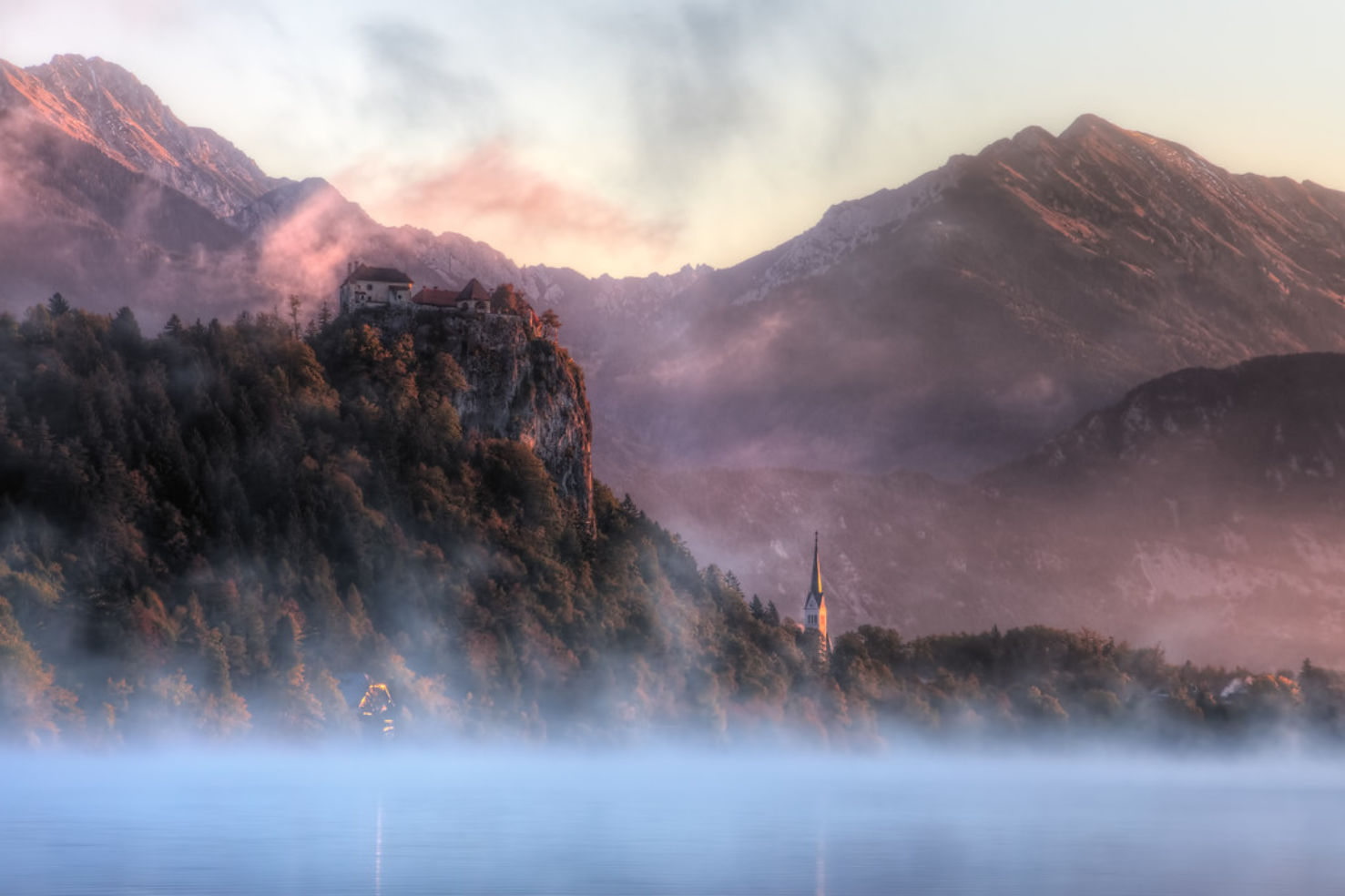 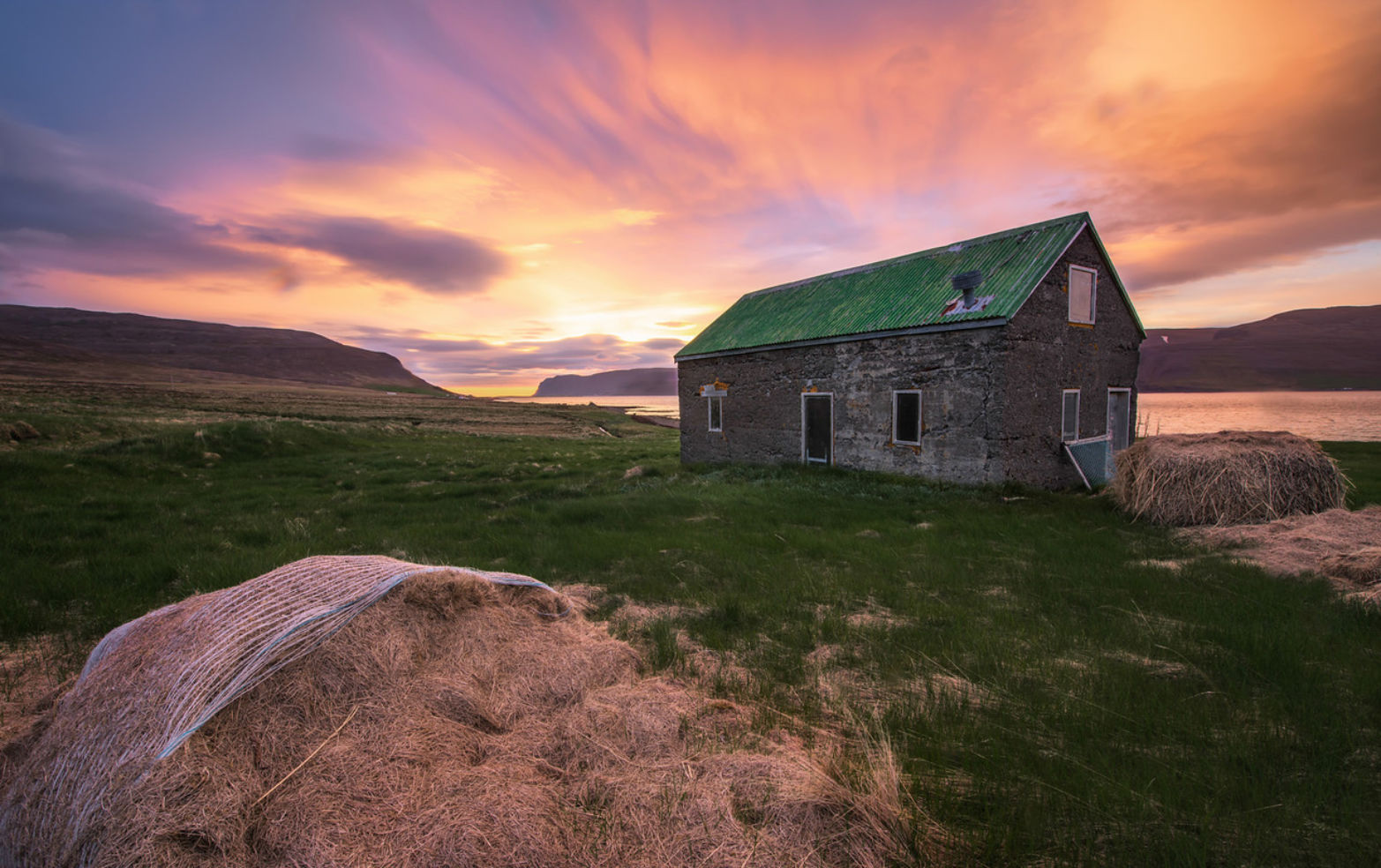 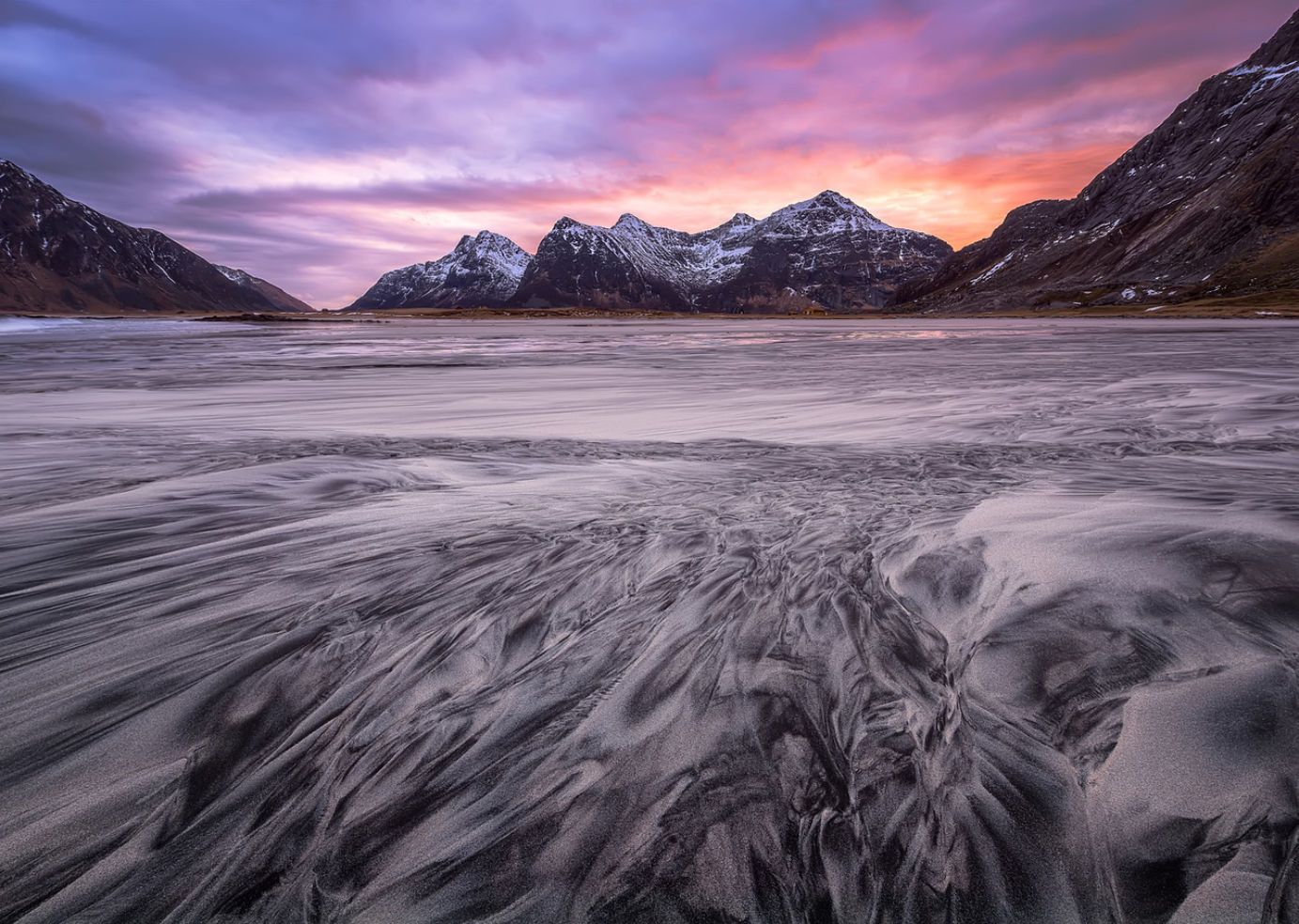 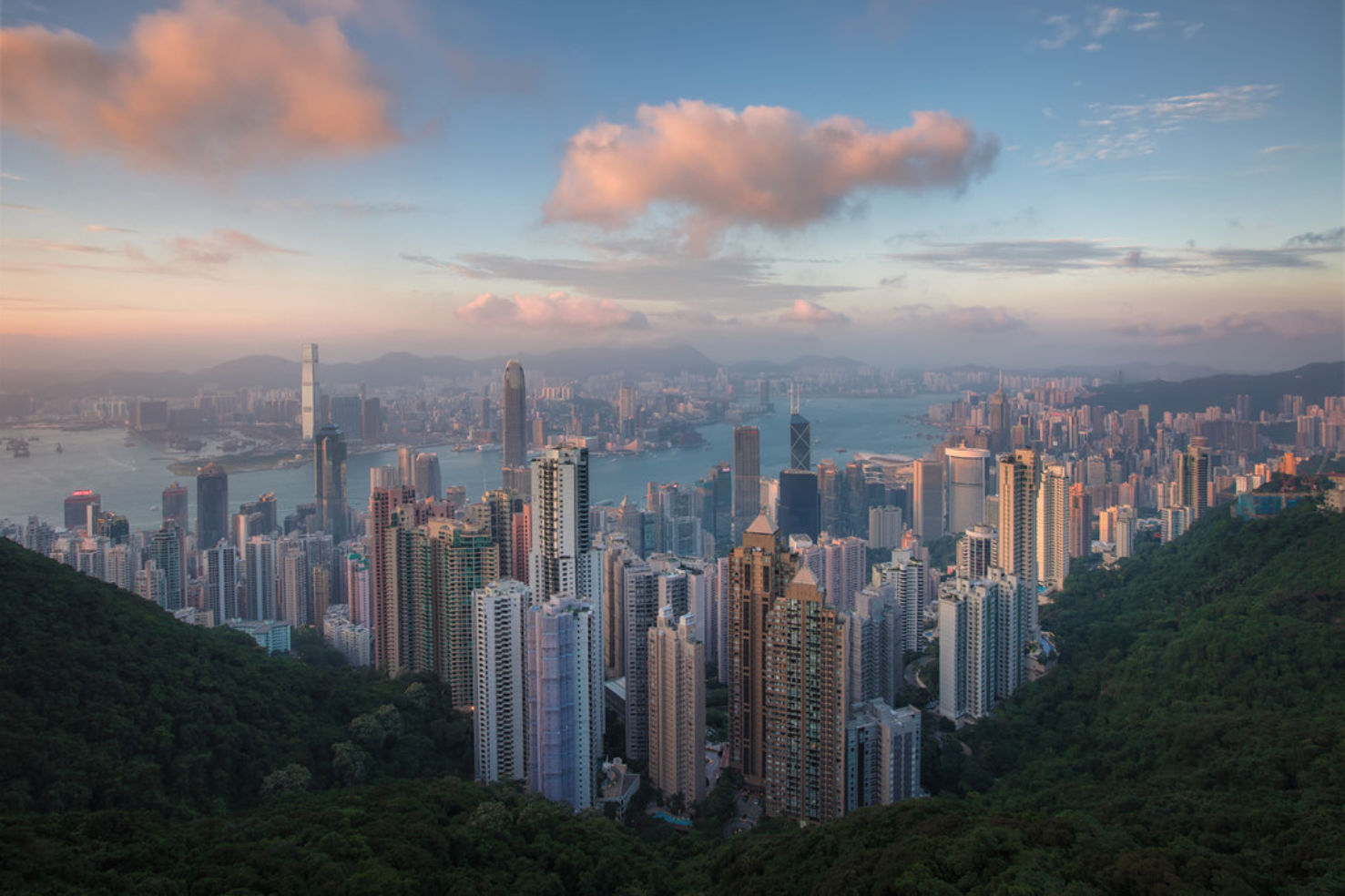 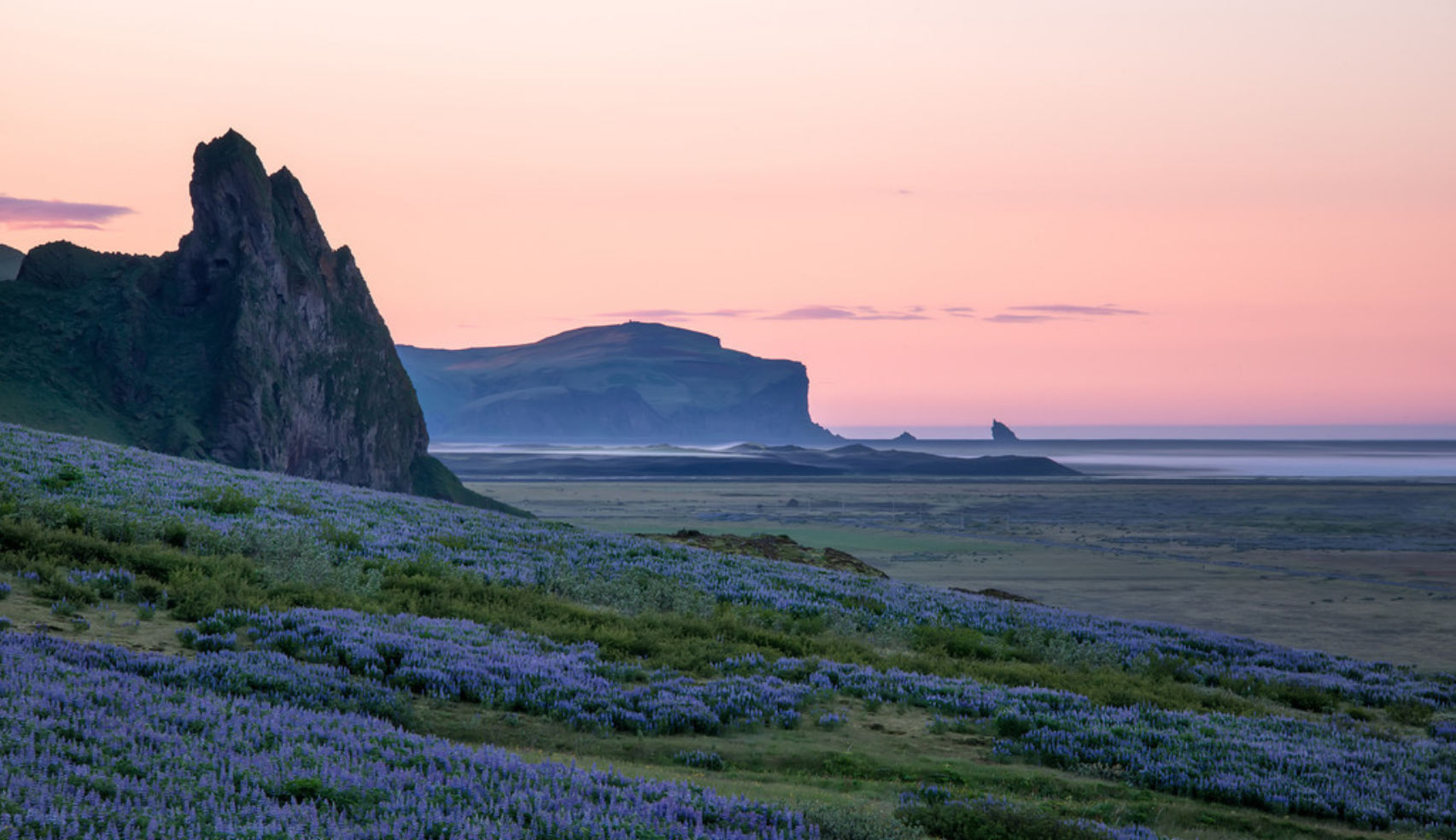 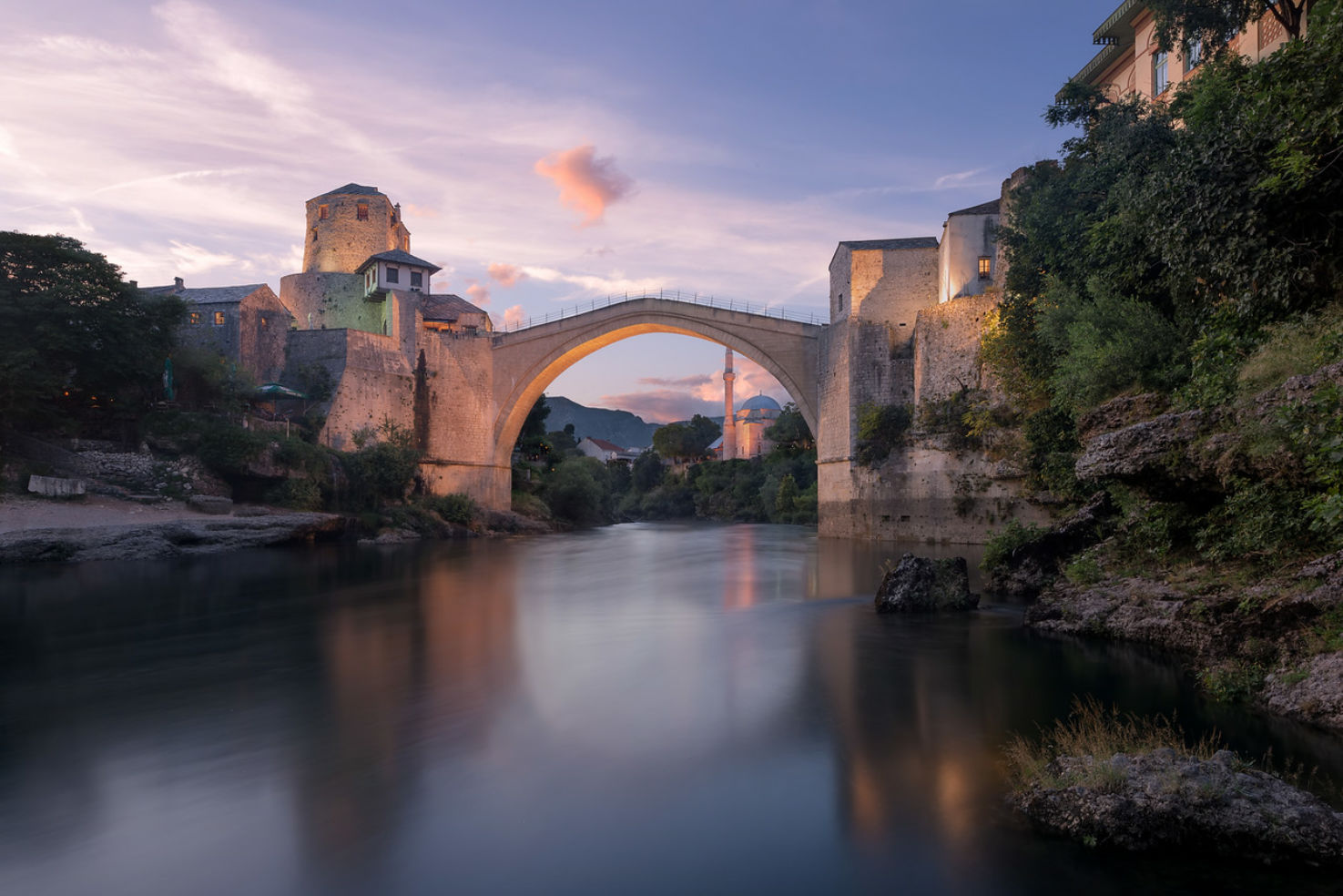 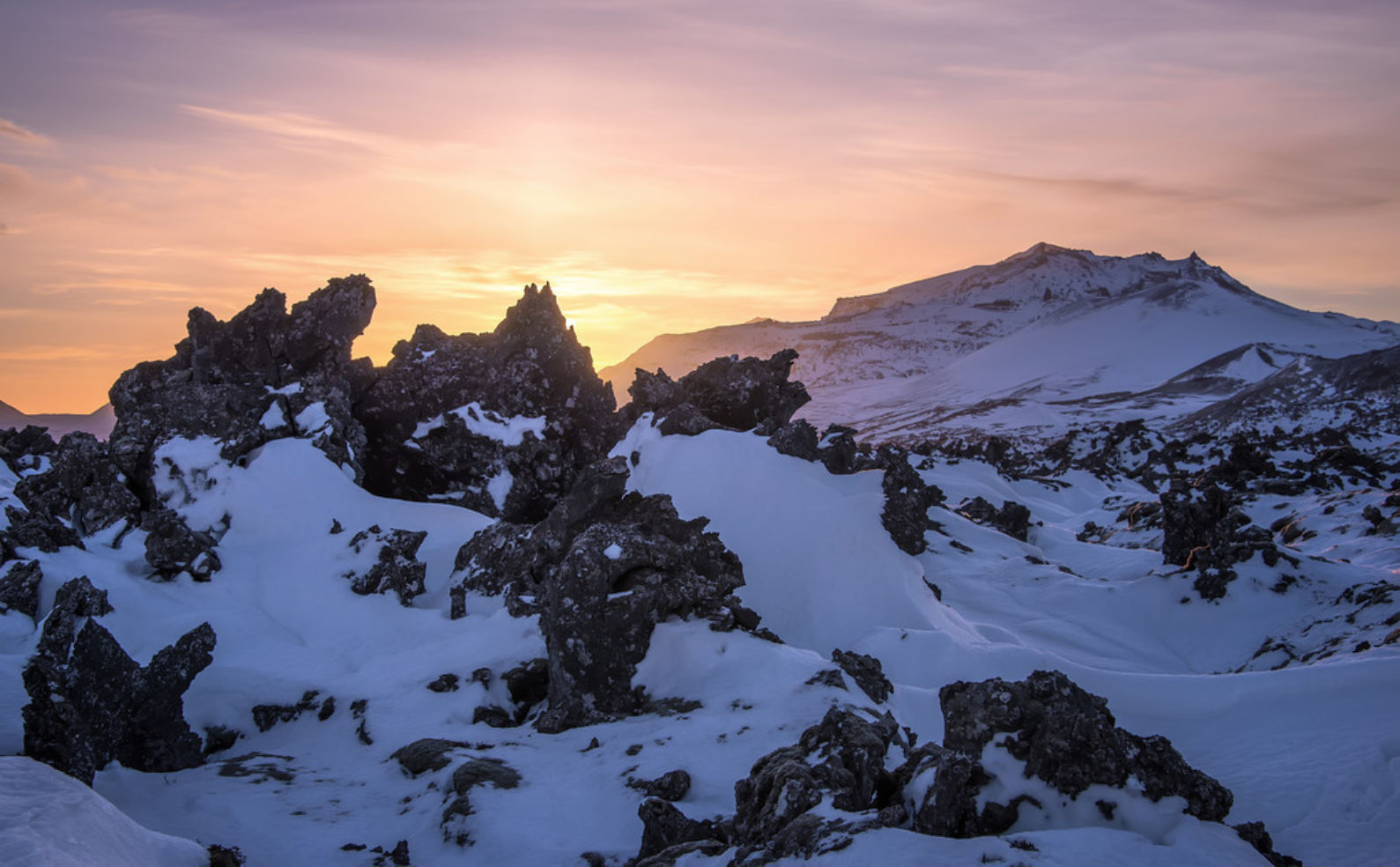 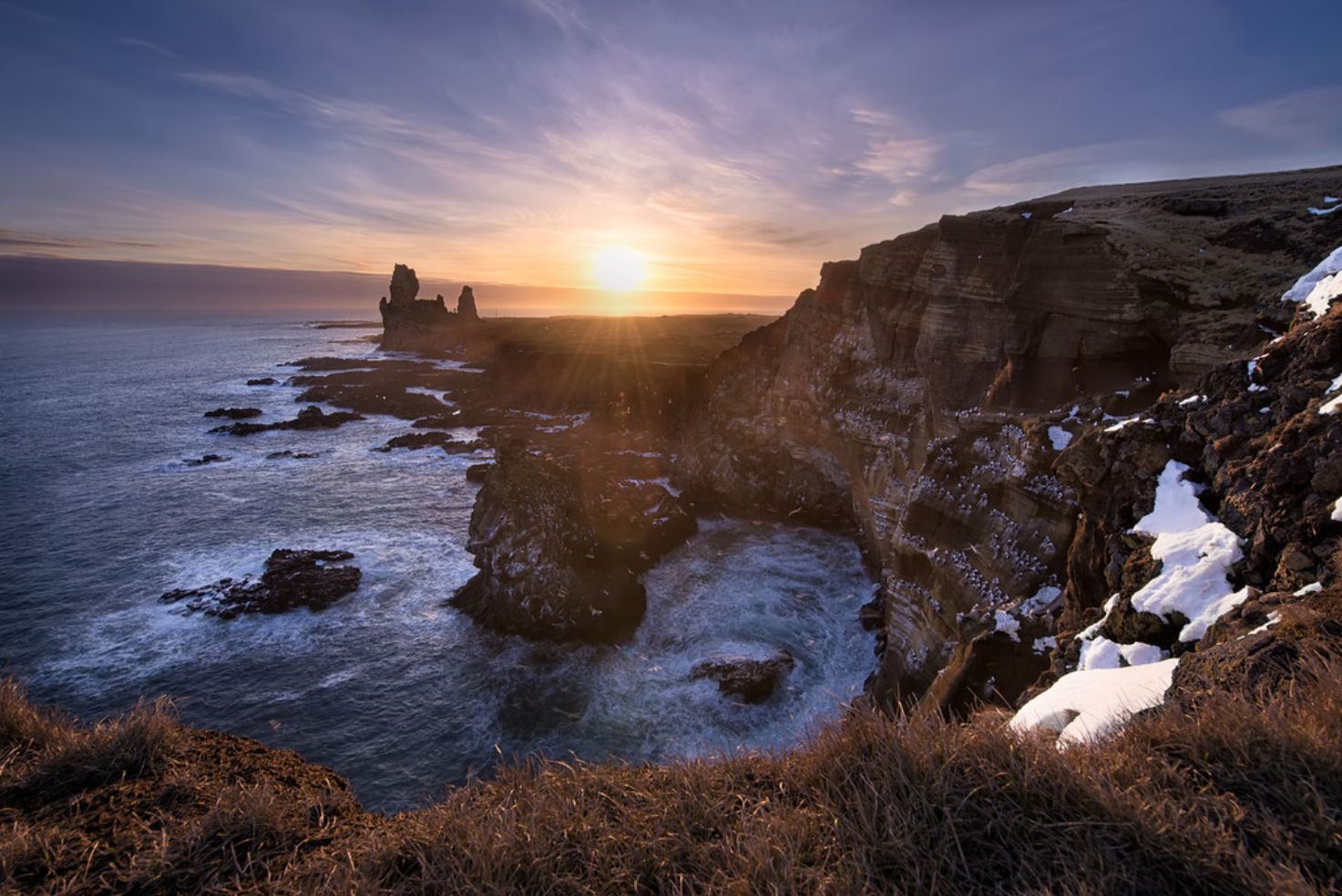 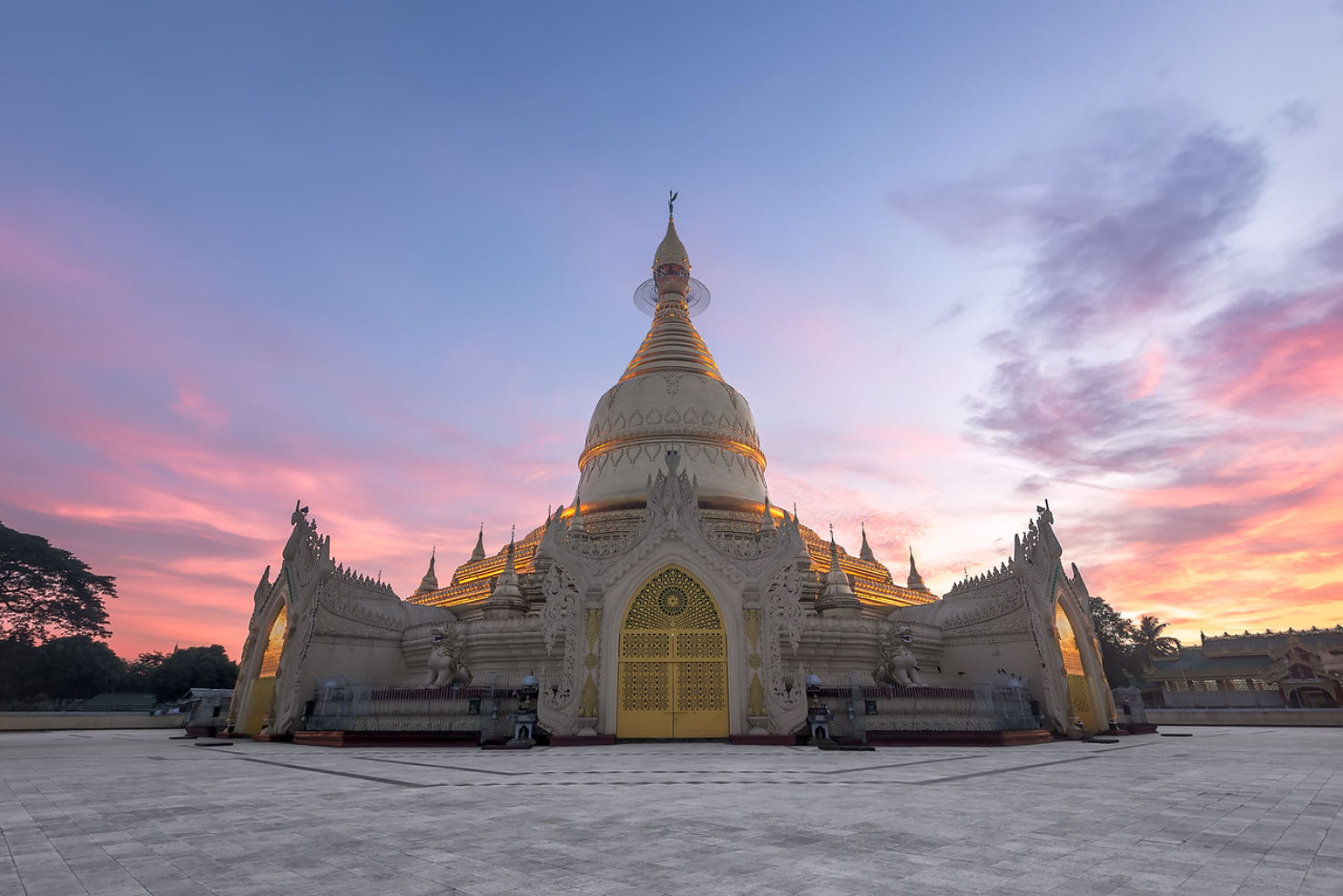 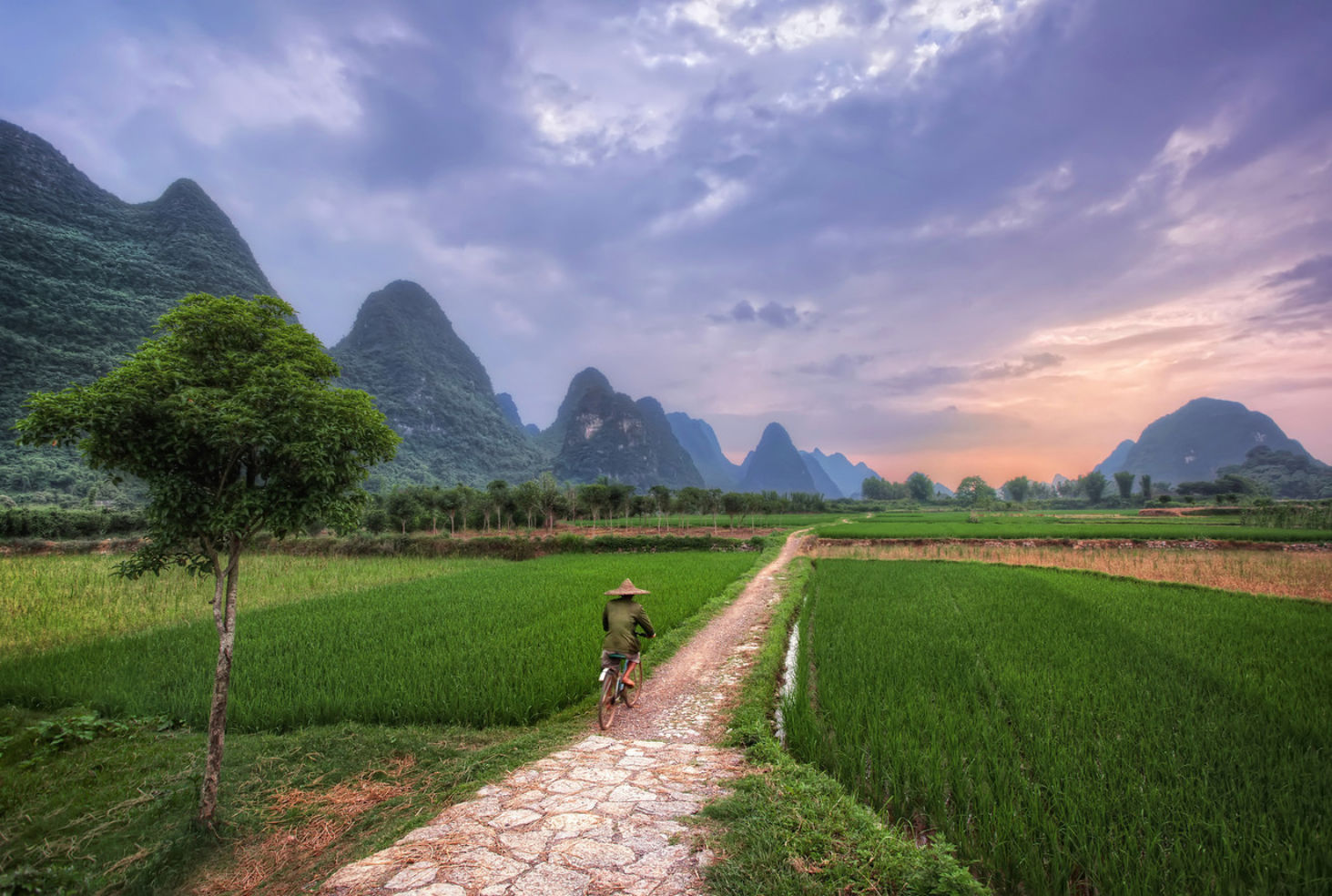 It may be the most beautiful time of day: The "golden hour" just after dawn and just before sunset, when the light turns, well, y'know... Here, some of our fave photos captured by a photographer (and Instagrammer!) who's shot in 50 countries and is determined to shoot in every nation on the planet!