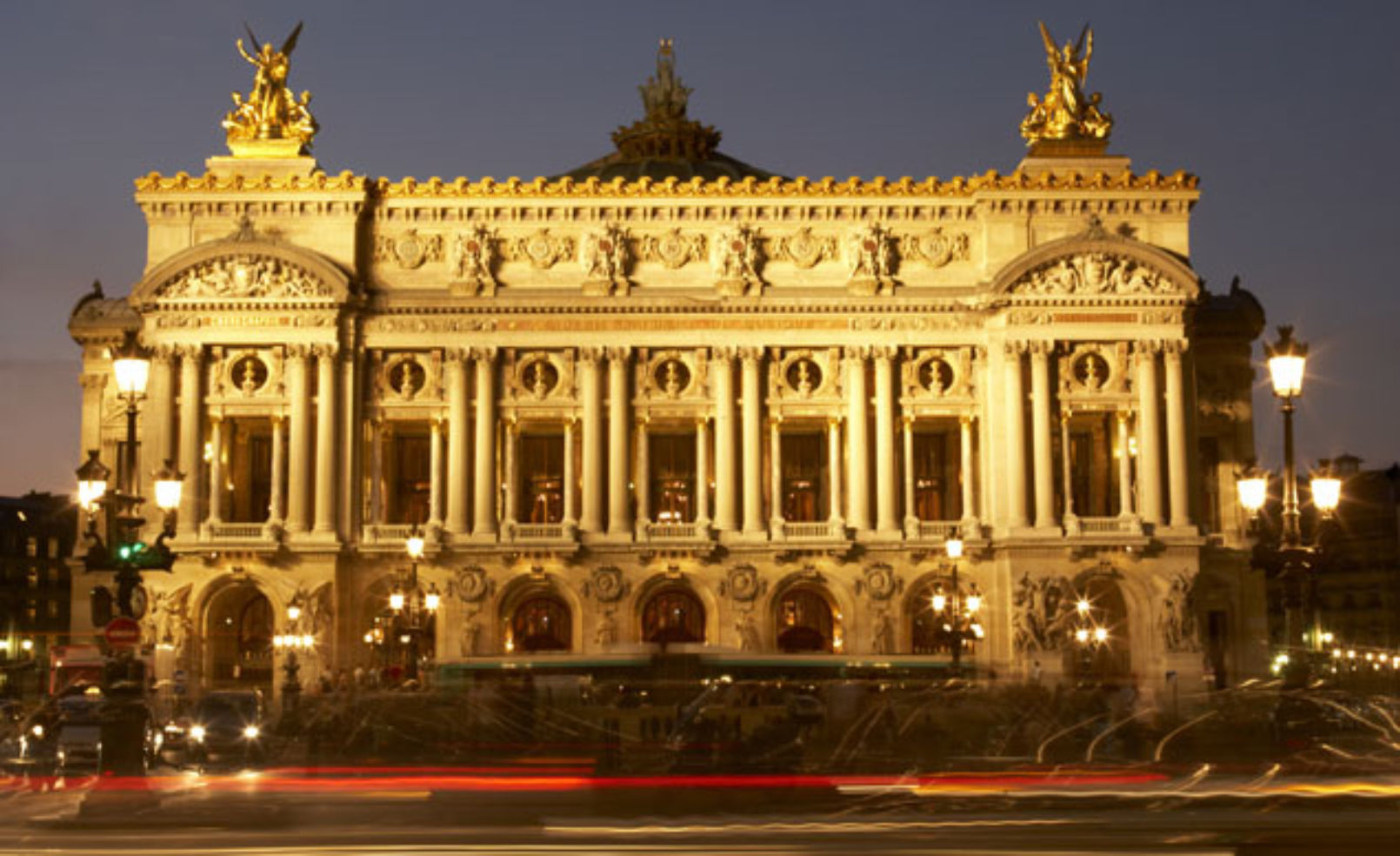 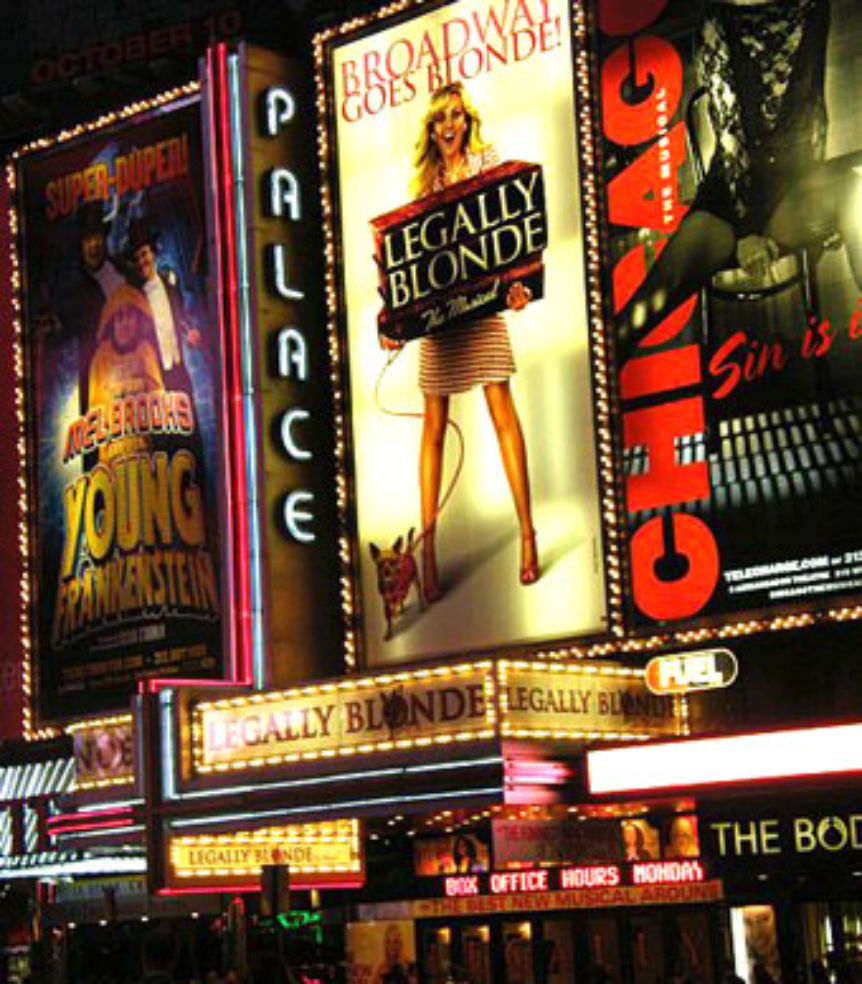 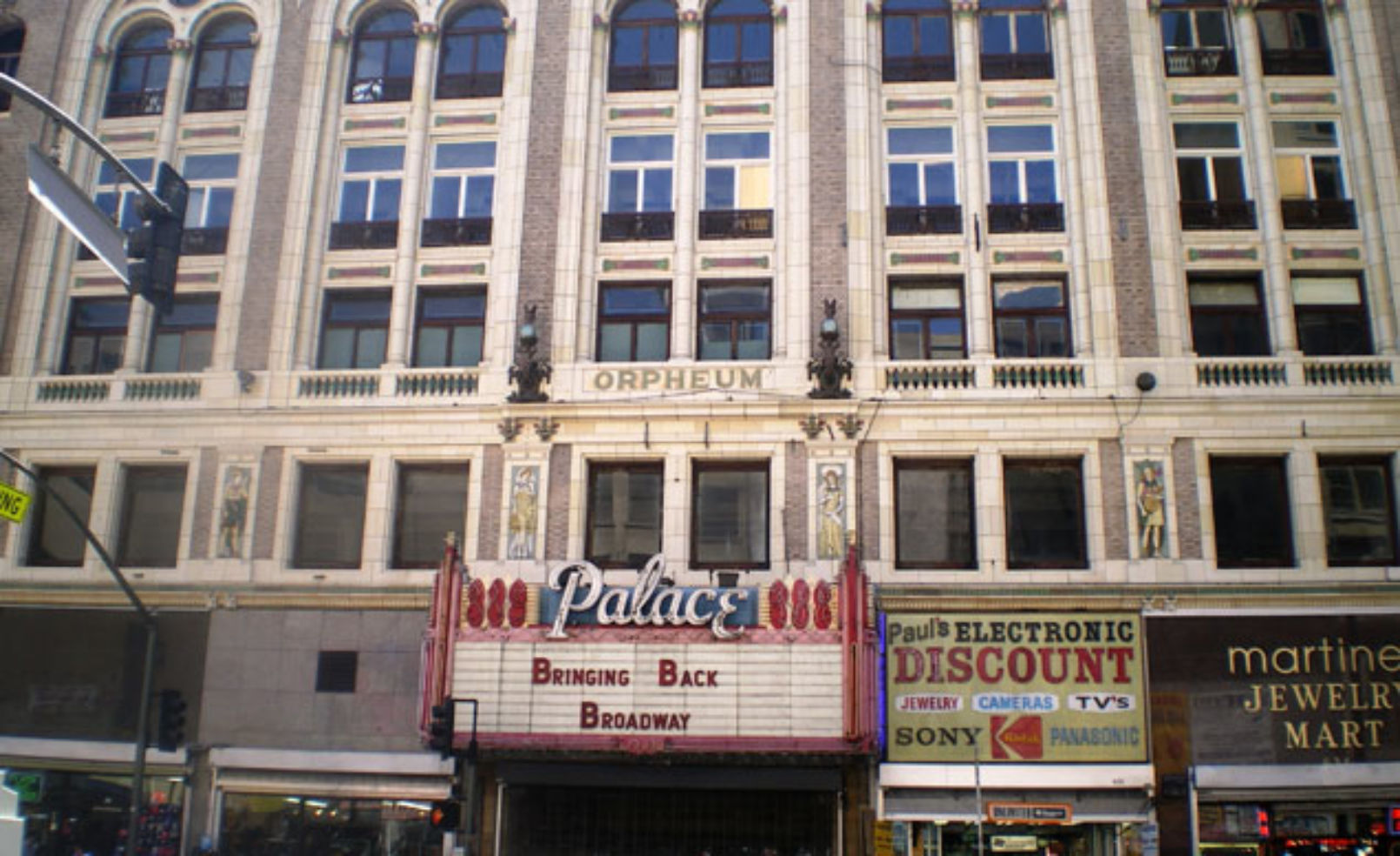 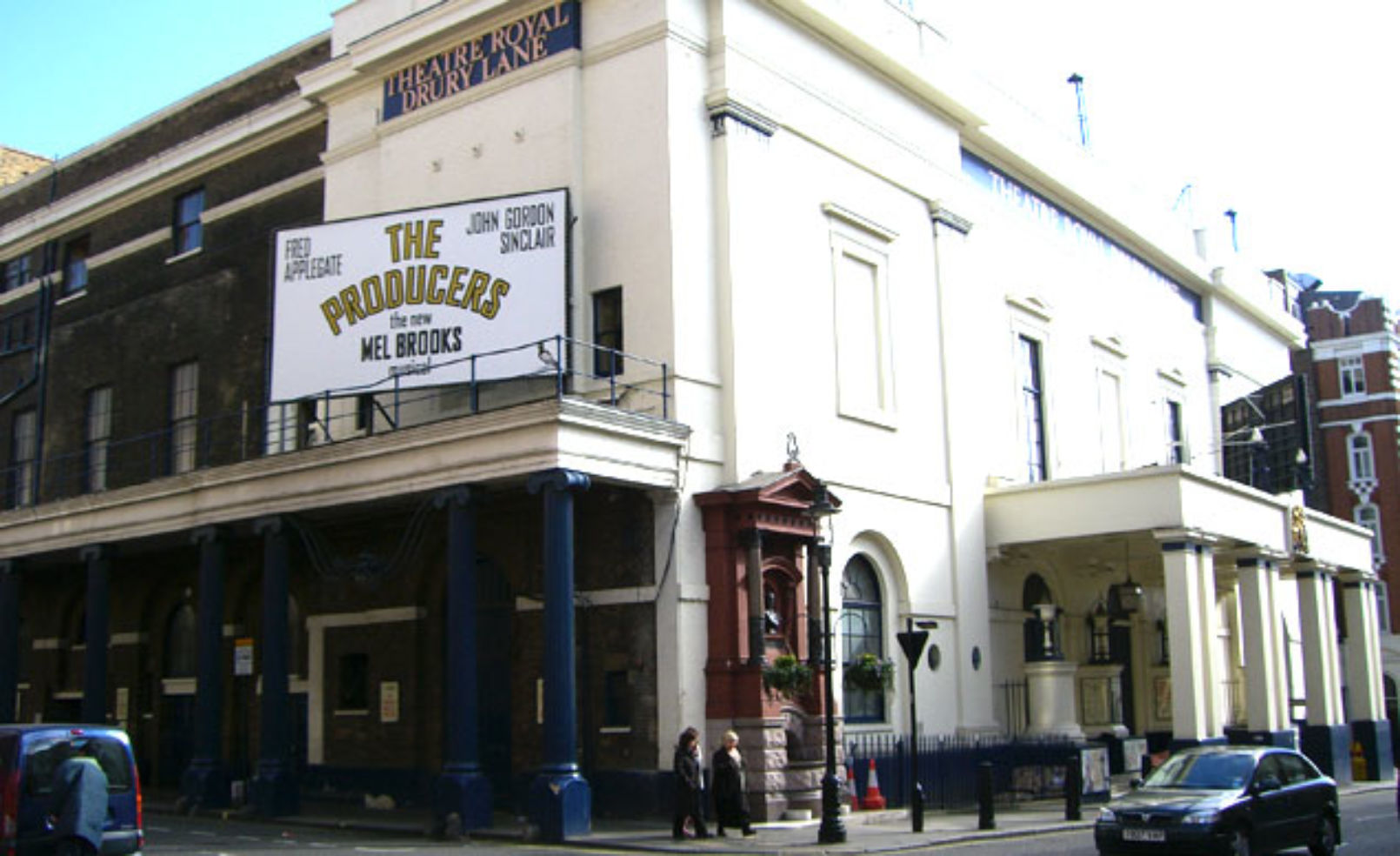 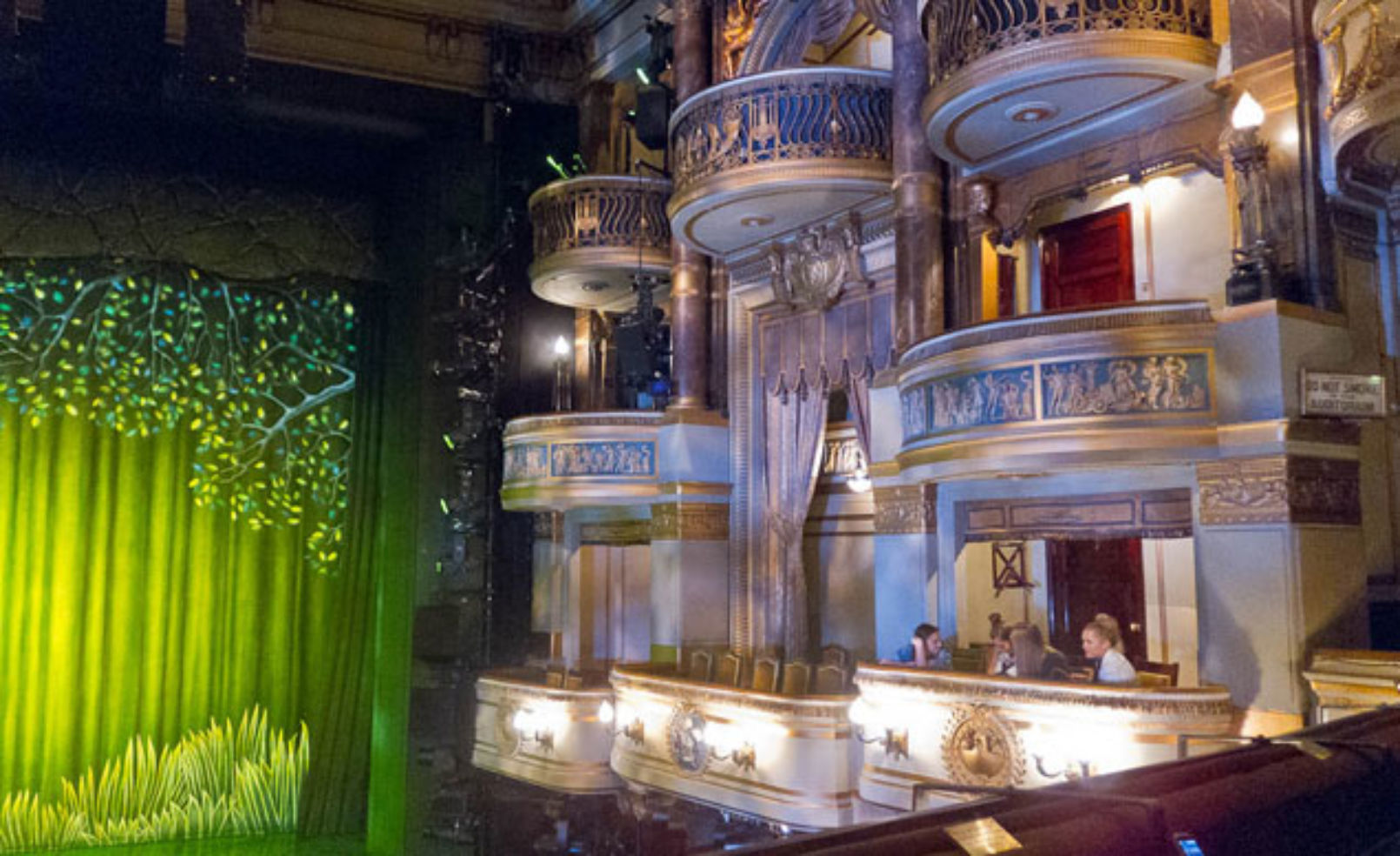 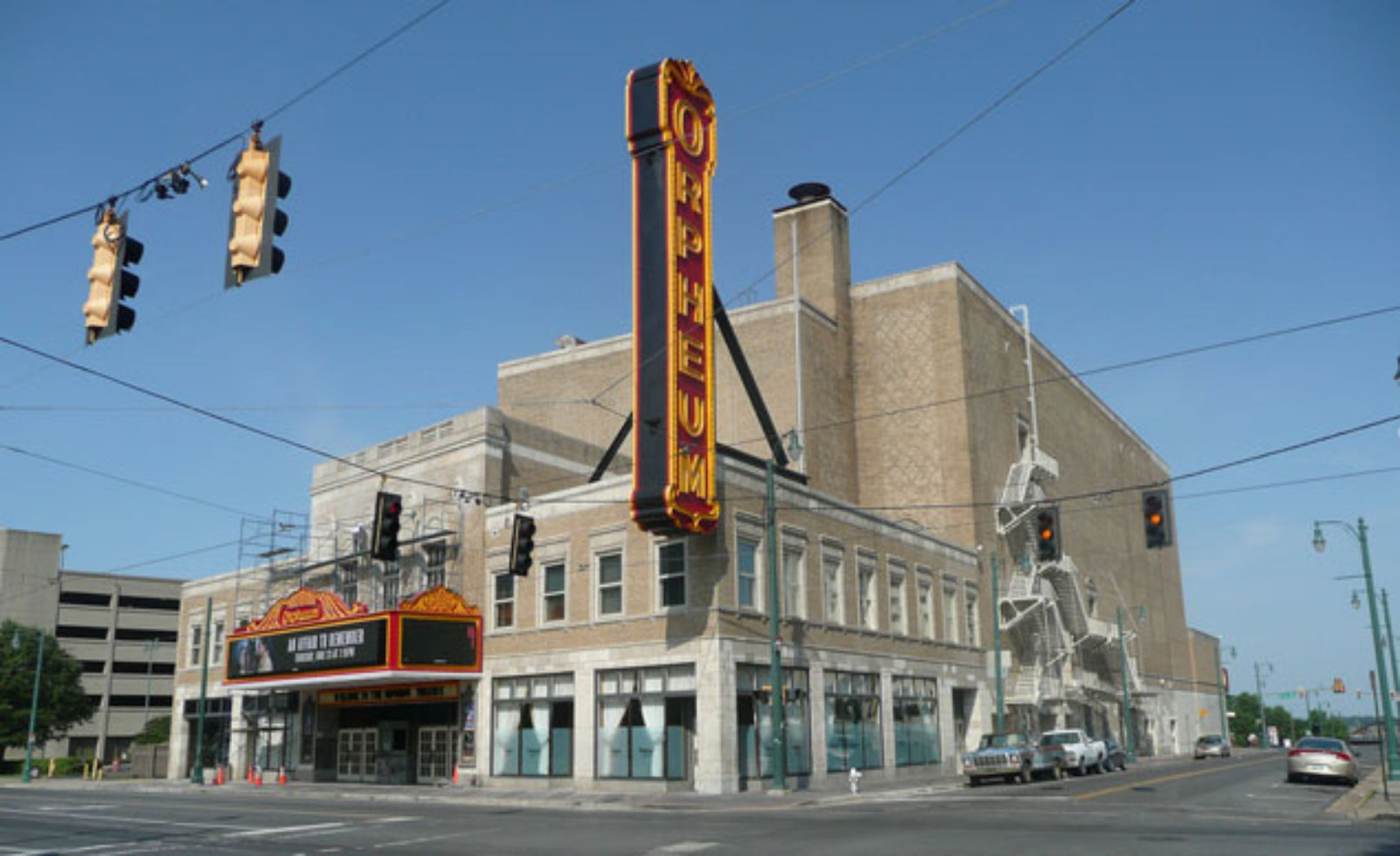 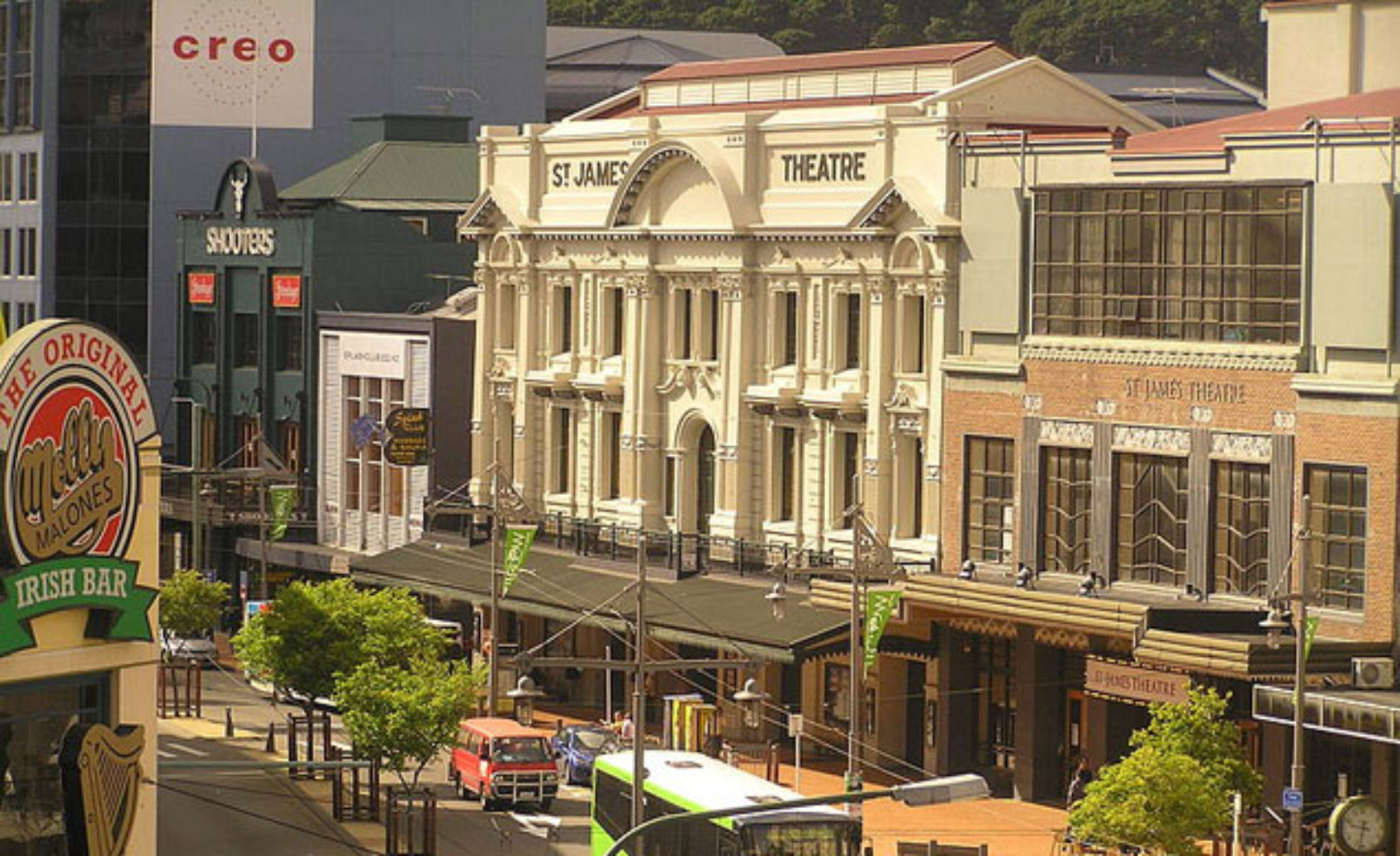 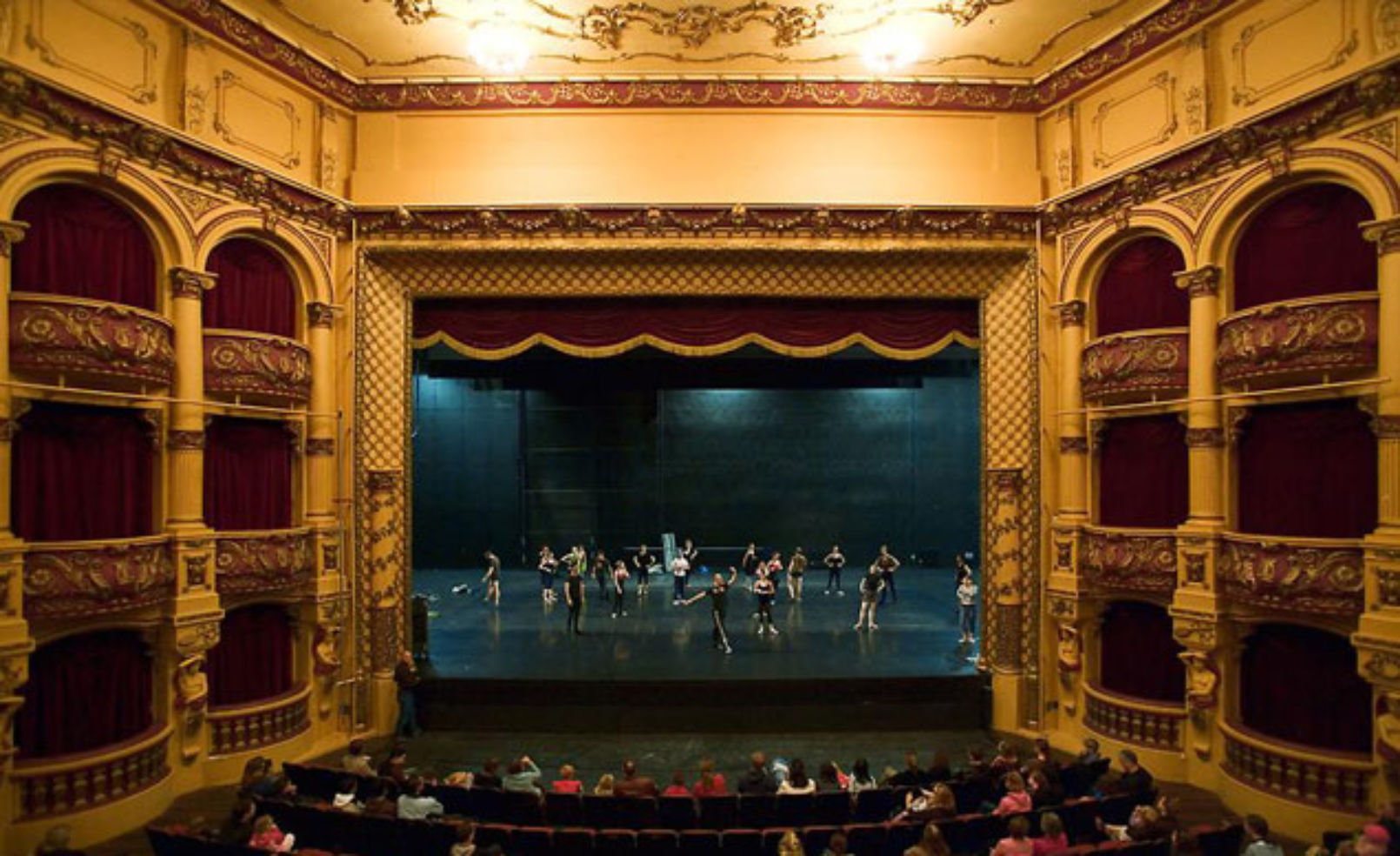 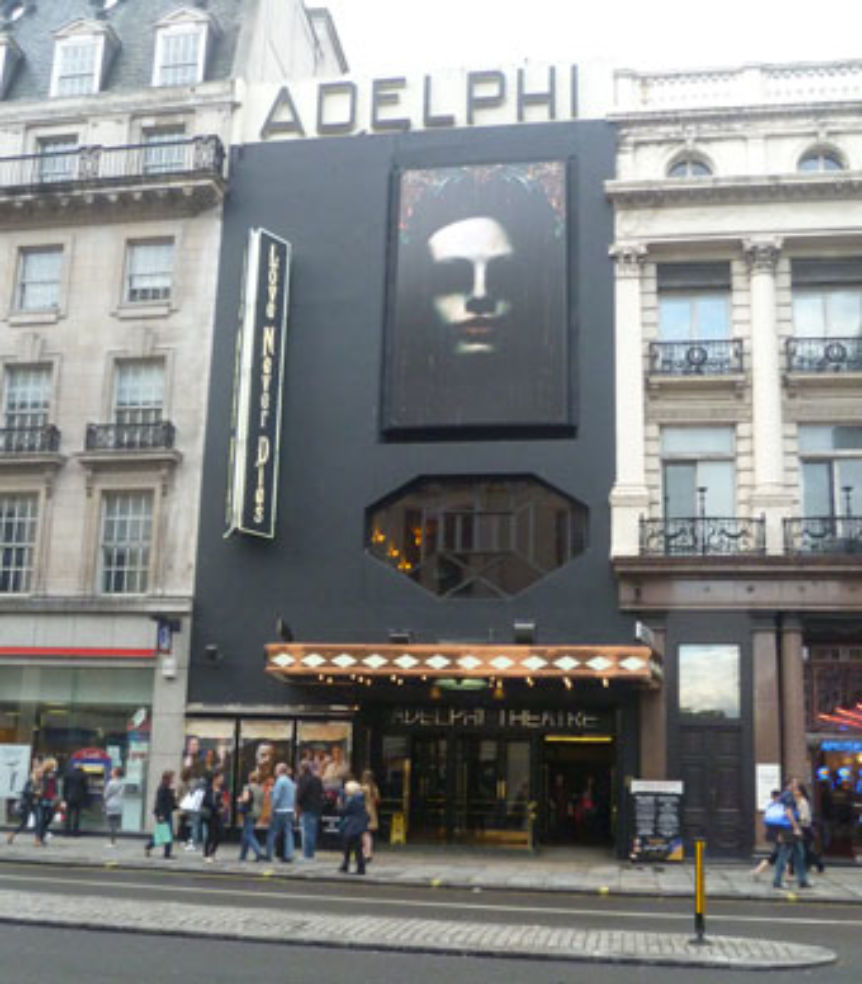 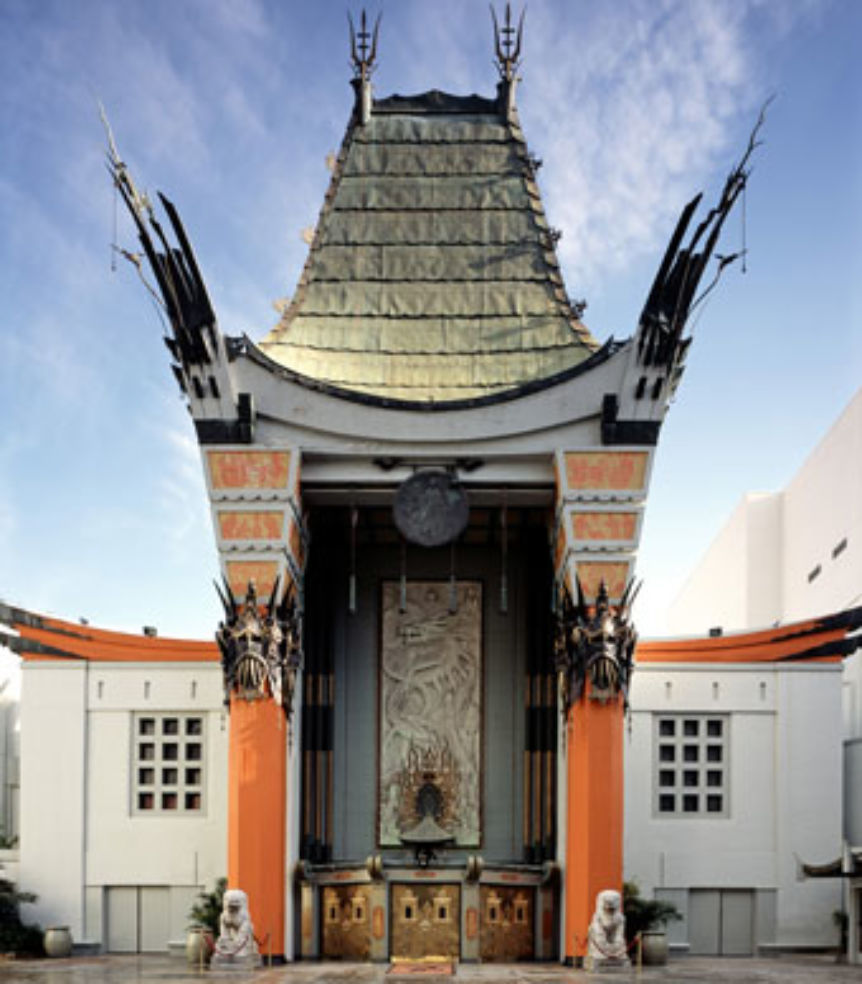 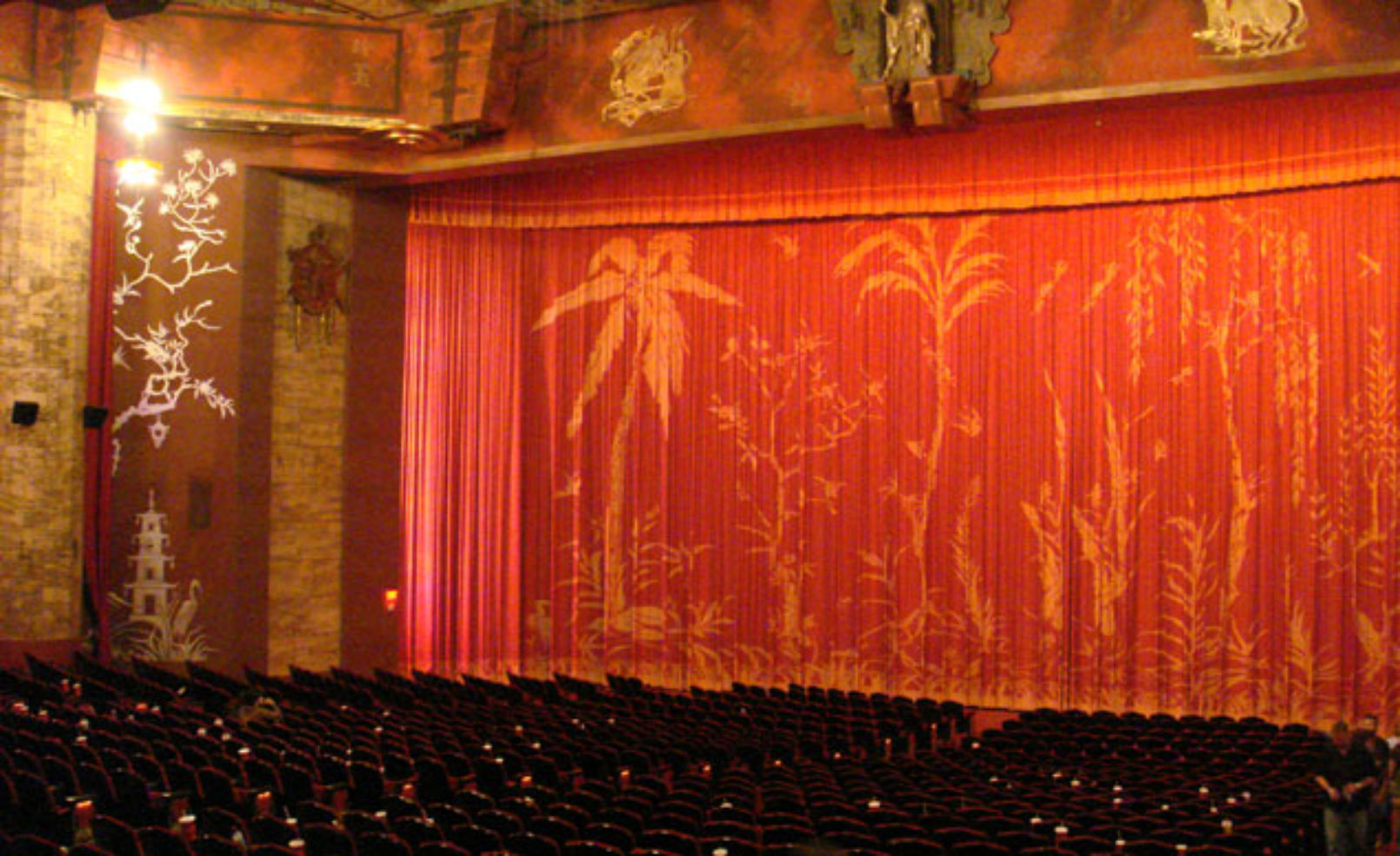 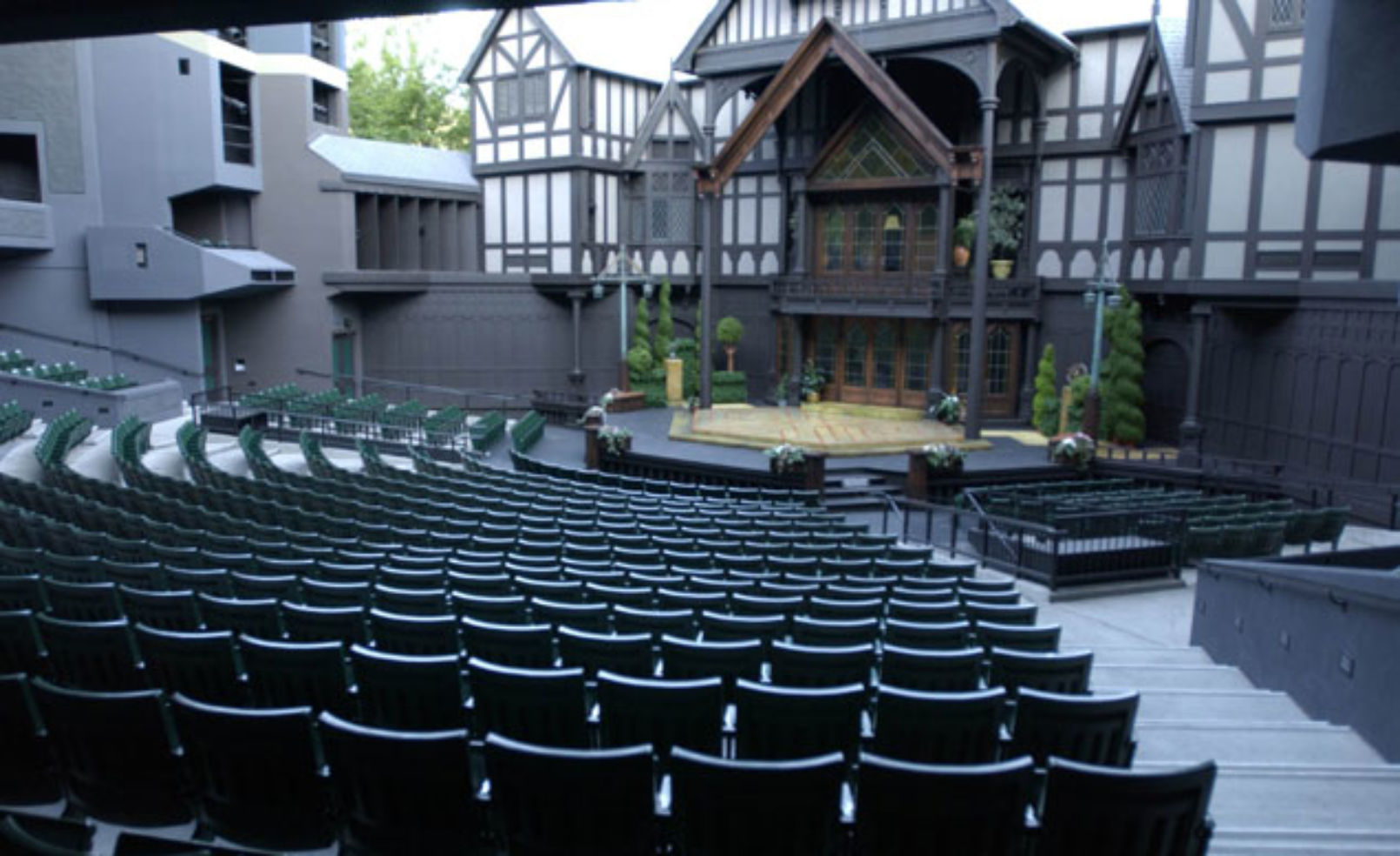 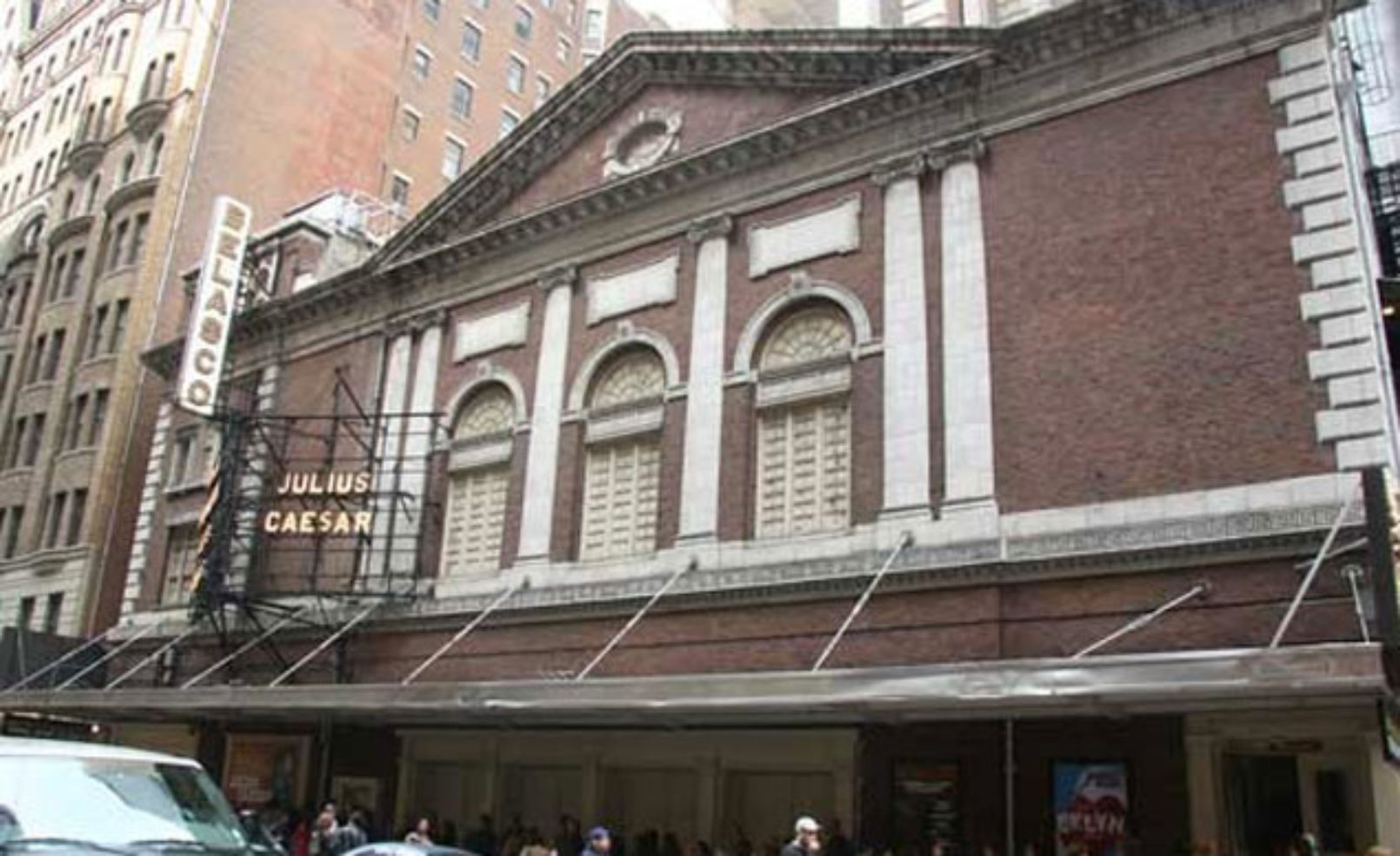 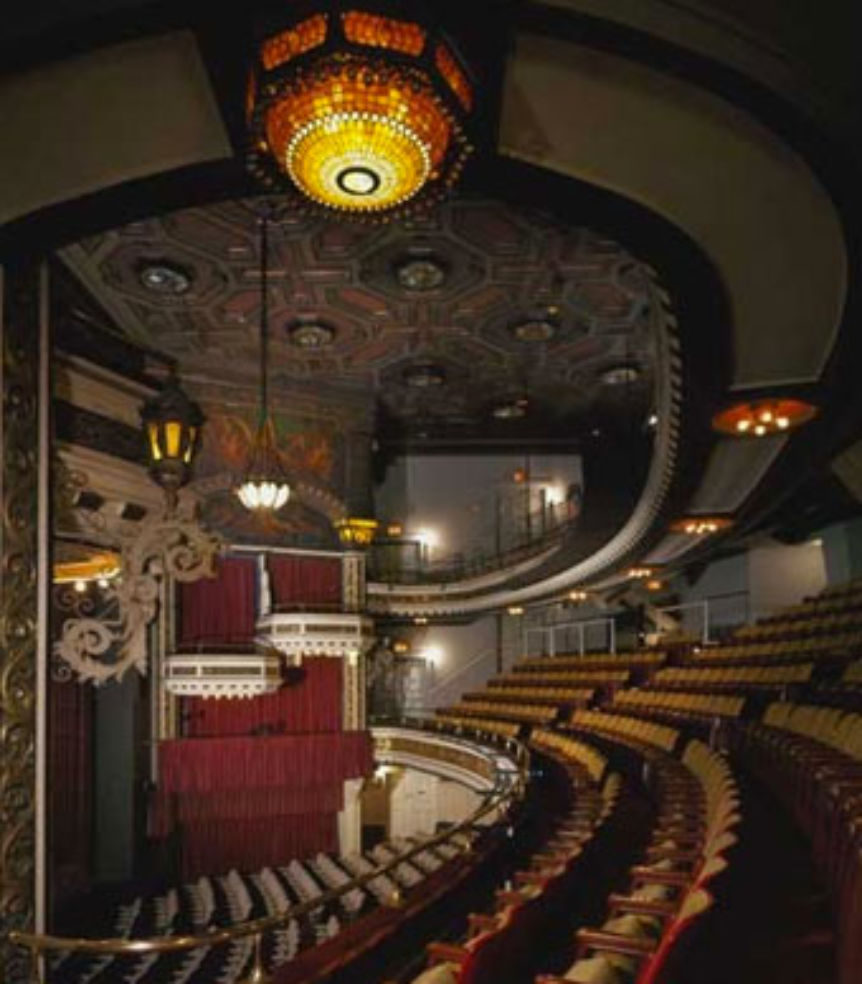 1 / 16 Photos
The Paris Opera's Palais Garnier boasts a legendary ghost—an older woman who wanders the streets outside the theater in search of the man who jilted her in the 19th century.
Monkey Business Images / Dreamstime.com
The discovery of a mysterious apartment (and, by some accounts, a male corpse) in the Palais Garnier inspired the novel The Phantom of the Opera, which in turn inspired Andrew Lloyd Webber's smash musical.
New York City's Palace Theatre boasts a ghost that's not only famous but a superstar: Judy Garland is said to haunt the orchestra pit of this venue, where she staged her comeback concerts in the 1960s.
Courtesy El Matador/Wikimedia Commons
Los Angeles's Palace Theatre allegedly has a host of spirits haunting its "third balcony," which was once used for racial segregation. Also, the apparition of a woman in white lace reportedly crosses the stage from time to time.
Courtesy Los_Angeles/Wikimedia Commons
There have been theaters here since 1663, so it's no surprise that London's Theatre Royal, Drury Lane, is reportedly haunted. The famous "man in gray" sports a powdered wig and carries a riding crop.
Courtesy Edward/Wikimedia Commons
The "man in gray" is, according to legend, the spirit of a fellow whose skeleton was found in a walled-up passageway of the Theatre Royal, Drury Lane, in the late 19th century.
Courtesy david.nikonvscanon/Flickr
The Orpheum Theatre, in downtown Memphis, Tenn., was once a prime spot for catching vaudeville shows and silent movies. But visitors and performers report something not quite right in the audience: The ghostly apparition of a woman.
Courtesy Reading Tom/Flickr
You might want to steer clear of the Orpheum's seat C-5—the see-through figure of "Mary" has been spotted there, enjoying rehearsals and performances.
Wellington, New Zealand, is home to the St. James Theatre, which may host more alleged spooks than any other theater, including "Yuri," an acrobat who fell to his death during a performance.
Courtesy Bruce.staples/Wikimedia Commons
Listen closely inside the St. James and you may hear the boys choir that performed here during World War II, then disappeared at sea. Stagehands have searchecd for the source of the mysterious singing to no avail.
Courtesy St James Theater
London's Adelphi Theatre is home to the spirit of William Terriss, who was stabbed to death at the stage door in 1897. (The new Adelphi was built in 1930, but apparently inherited the paranormal specter from the theater that stood here in the 19th century.)
Courtesy Kirmca/Wikimedia Commons
Grauman's Chinese Theatre has a legend good enough for a classic Hollywood film noir: An actor who was beaten to death outside the fabled L.A. movie house is said to walk the theater's forecourt, which is better known for its celebrity handprints, footprints, and signatures cast in cement.
Courtesy Diliff/Wikimedia Commons
Grauman's Chinese Theatre hosted the Academy Awards in the 1940s and is regularly the site of high-profile movie premieres.
Courtesy Bobak/Wikimedia Commons
The Oregon Shakespeare Festival, in Ashland's Lithia Park, plays host not only to some of the Bard of Avon's famous apparitions, but also to the ghost of a girl murdered in the 19th century. She appears shrouded in blue light and has driven some visitors to hysteria.
Courtesy JanetFA/Wikimedia Commons
The flamboyant Broadway producer David Belasco, who oddly preferred to dress in a monk's flowing robes, has been spotted in the offices and balcony of New York City's Belasco Theatre.
Courtesy Belasco Theater
Actors have supposedly seen David Belasco standing in the balcony watching the show. Even more unsettling, woman have reported feeling a ghostly pinch that they attribute to the randy Broadway producer.
Courtesy Belasco Theater

Don't say we didn't warn you! These theaters aren't just legendary for the great performances and films they've hosted over the years—each comes with at least one resident spirit!