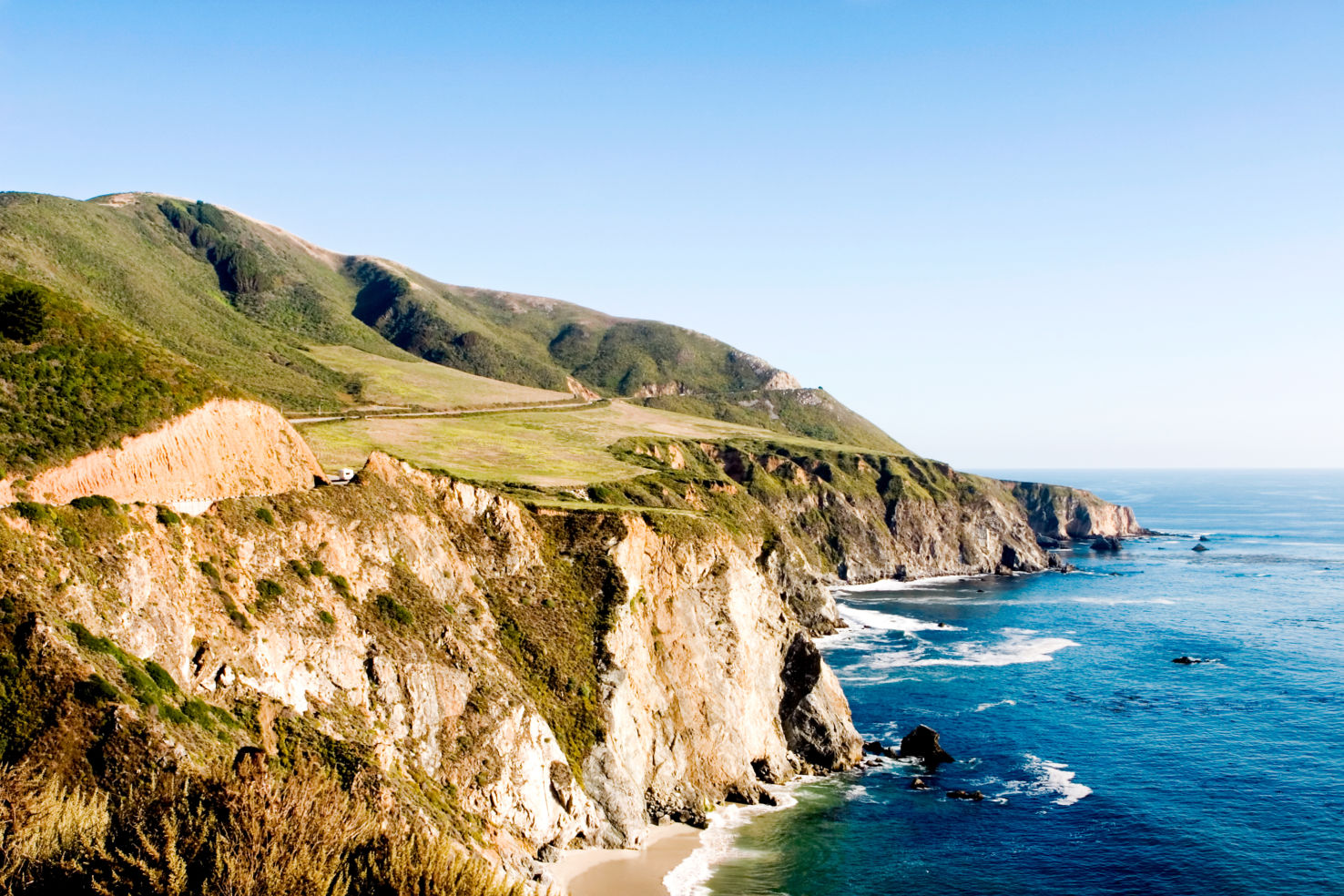 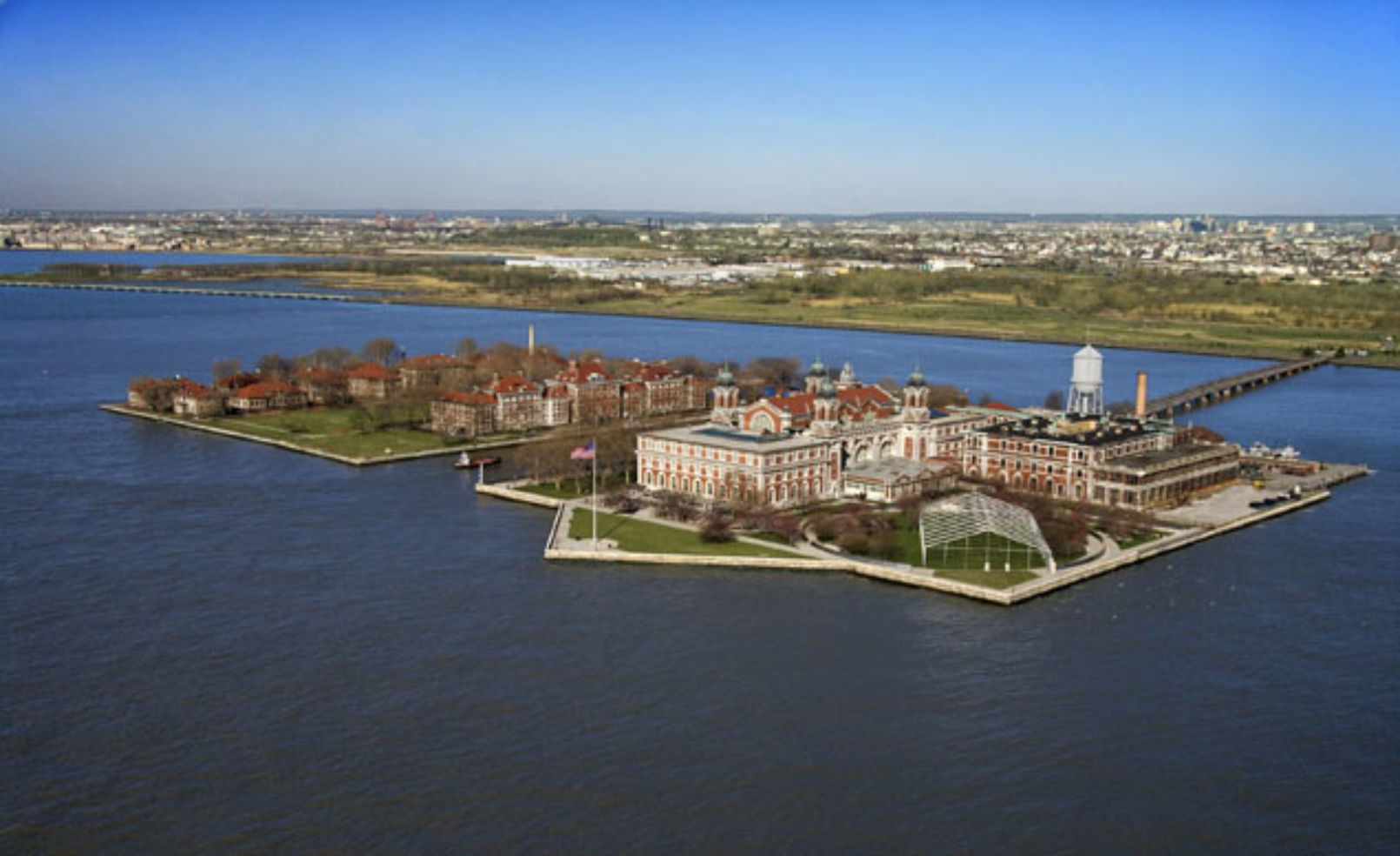 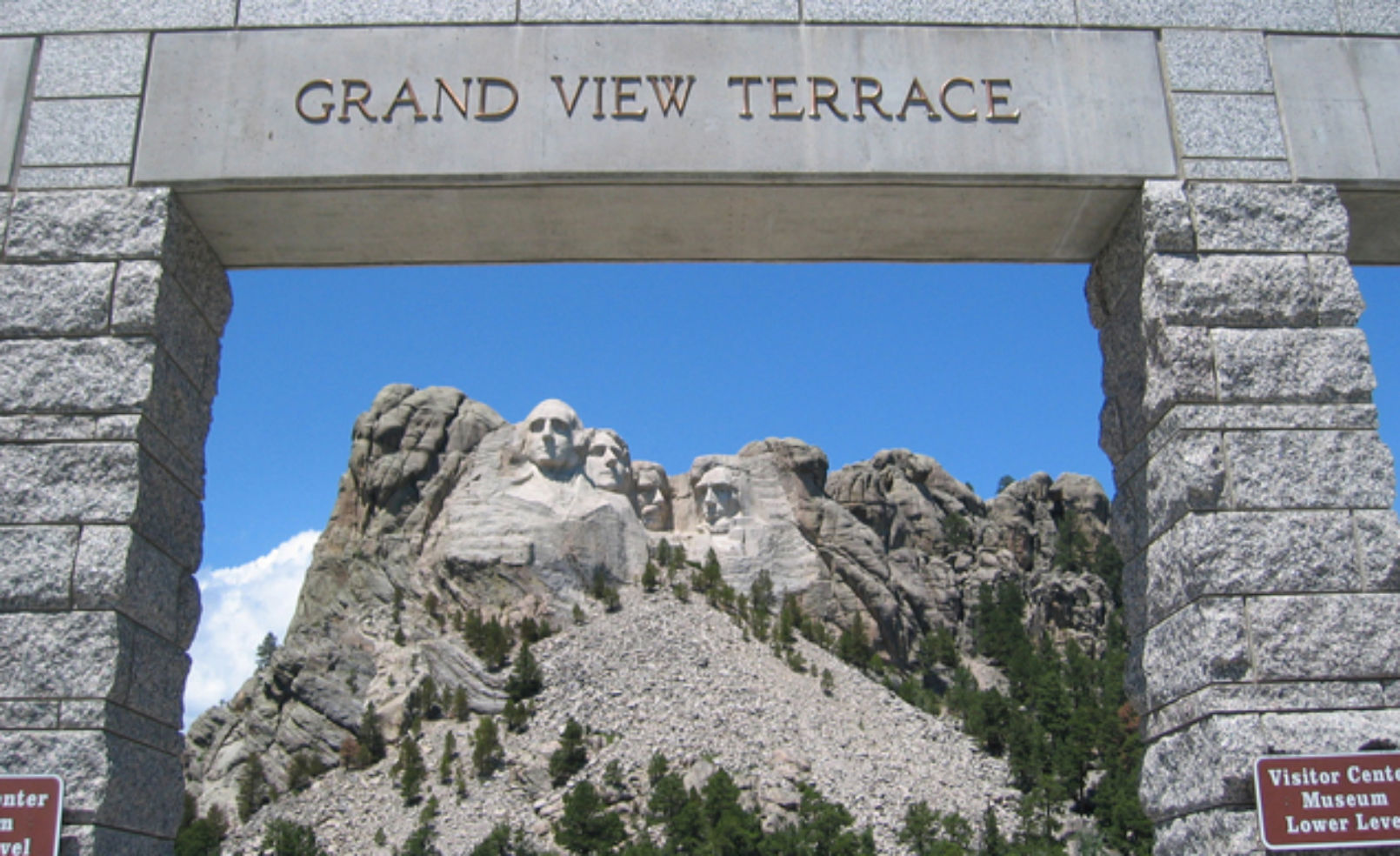 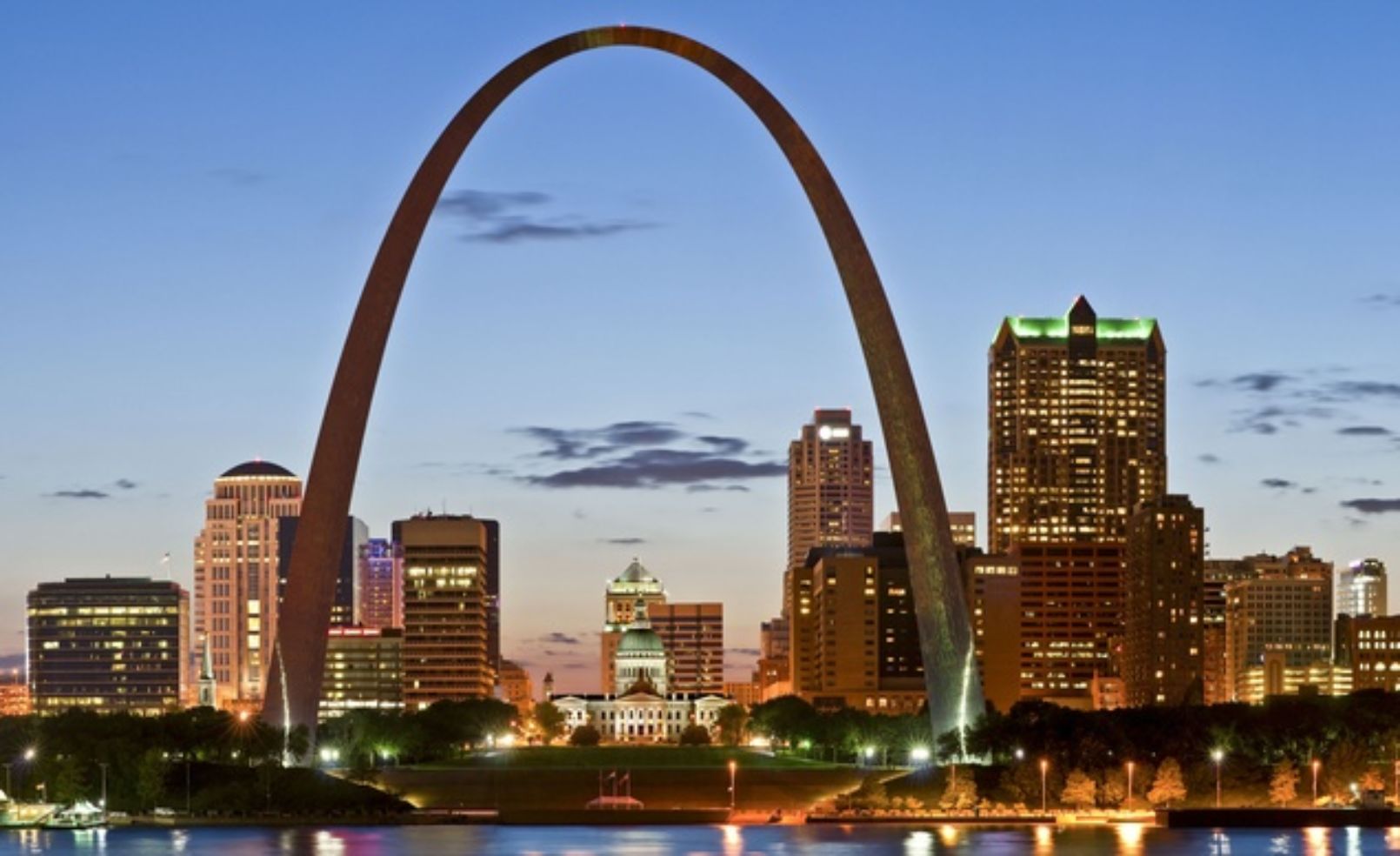 The Golden Gate's best-kept secret: Although it's closed to pedestrians after sunset, gates are opened for star-gazing cyclists.

Also a cultural mecca, Times Square shows off its Broadway show offerings. The revamped TKTS booth at 47th Street and Broadway, whose translucent-red staircase-to-nowhere has fast become the area's prime spot for photo ops, is still the best source for discounted theater tickets.

A view of the strip at sunset. This may be the only city in the world where you can find a permanent circus, an indoor sky, and a slice of the Roman Empire.

As befits the birthplace of American democracy, access to Independence National Historical Park, home of Independence Hall and the Liberty Bell, is free and easy. Tickets are required to visit Independence Hall from March to December, and a mere $1.50 fee allows you to reserve passes up to a year in advance—a good idea in the summer.

Bookended by the Lincoln Memorial and the U.S. Capitol, Washington, D.C.'s National Mall is now part of the National Parks Service and the National Register of Historic Places. No tour of U.S. icons is complete without this gem.

Don't zip around the curves of Highway 1 too quickly. Take your time—and some gorgeous photos—as you cruise this strip of Pacific coast near Big Sur.

Ellis Island served as the entry point for millions of immigrating families—and modern American families still pass through here today to learn about them.

Immigrants got their first glimpse of Lady Liberty from a boat coming up the Hudson in the early 20th century, not unlike the view from the ferry to the statue that departs from New York City's Battery Park.

Towering over the St. Louis skyline, the Gateway Arch's impressive stature packs an even bigger punch as it lights up the night sky.

The bridge over the Hoover Dam is the second-highest in the country, perched at almost 900 feet above the rushing Colorado River.

Each year, another 20 to 30 luminaries are added to the more than 2,400 celebrities already immortalized on Hollywood's legendary Walk of Fame—can you find your fave?

Ready for the vacation of a lifetime right here in America? Here, our picks for the nation’s most epic buildings, monuments, and engineering feats!