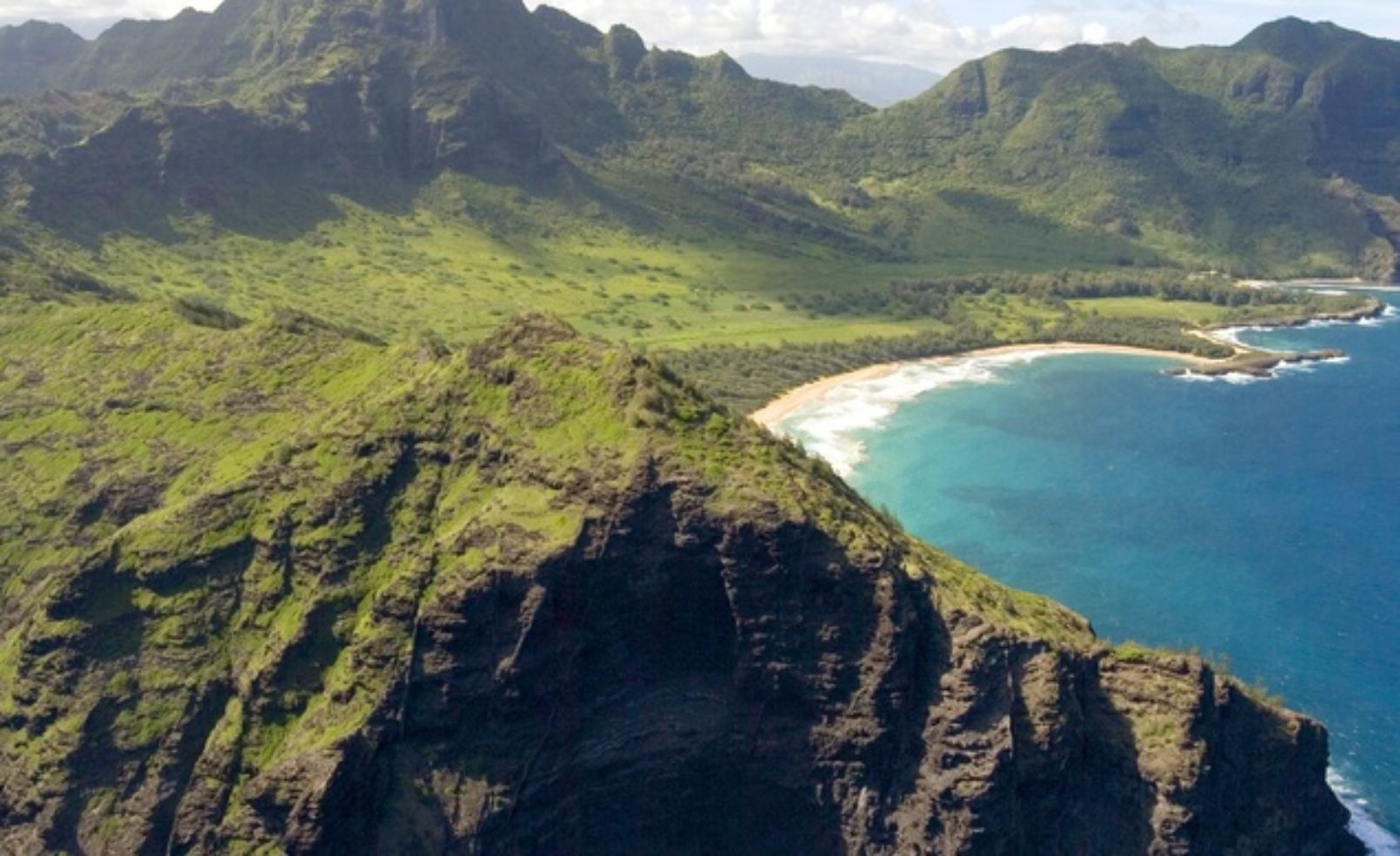 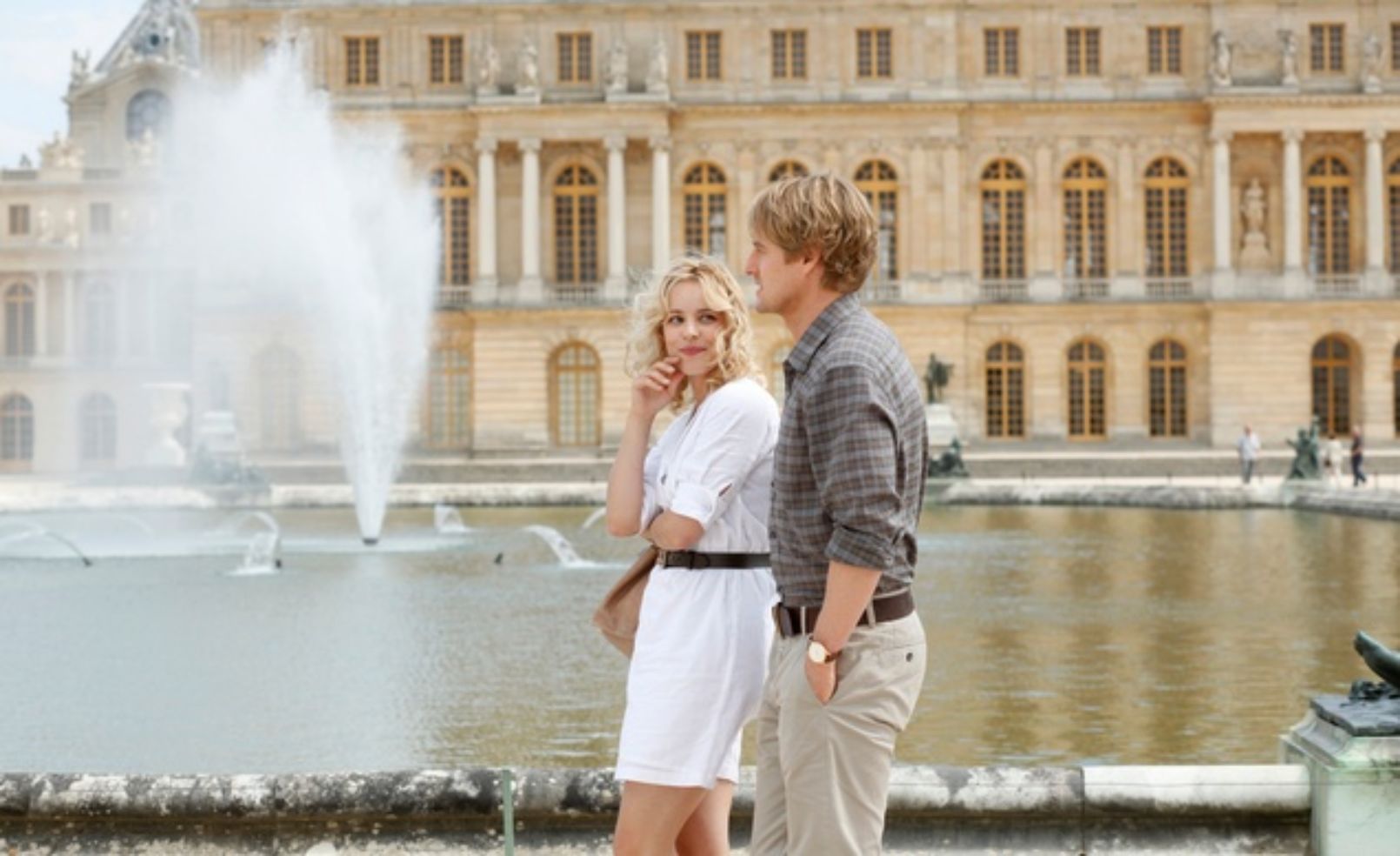 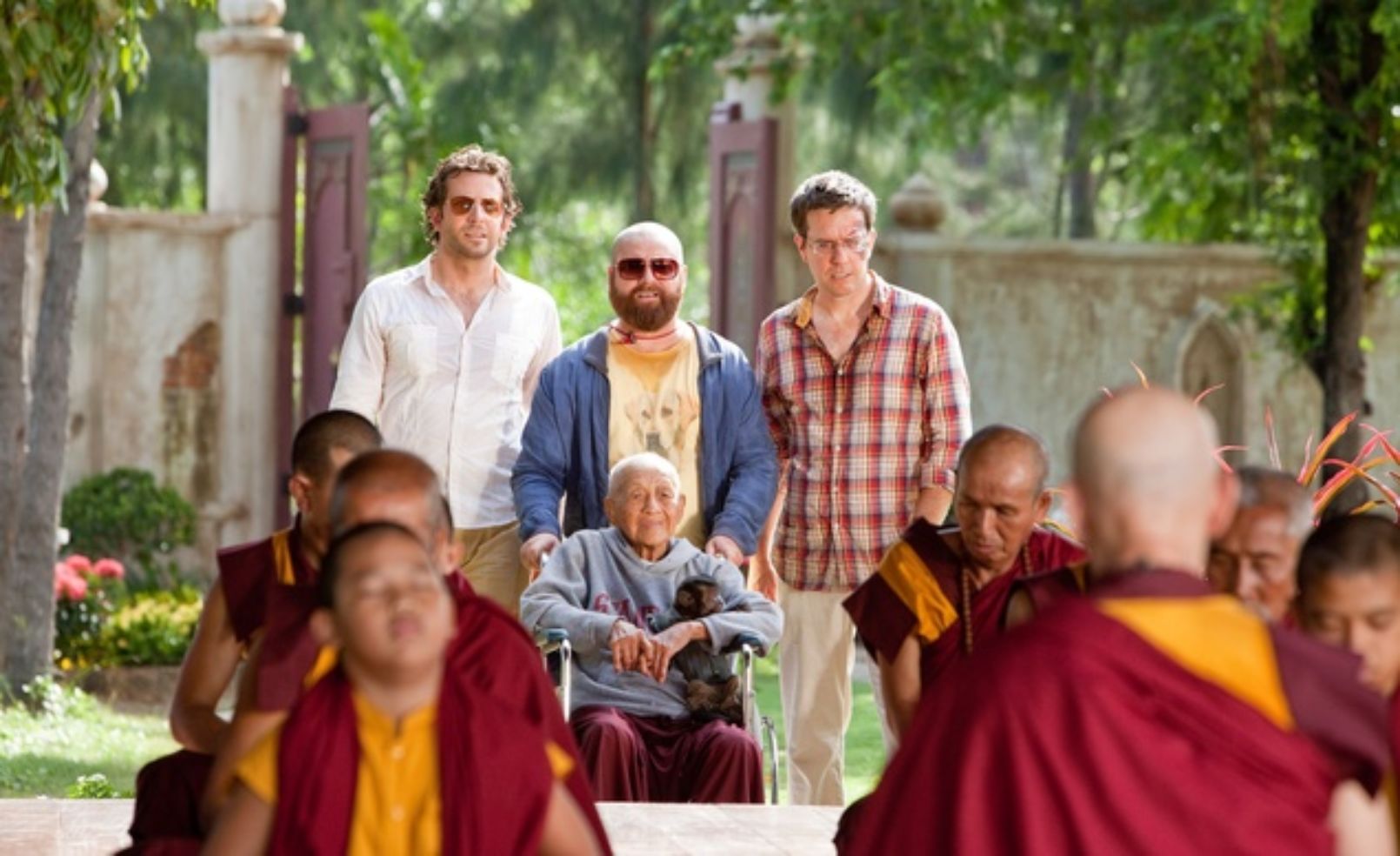 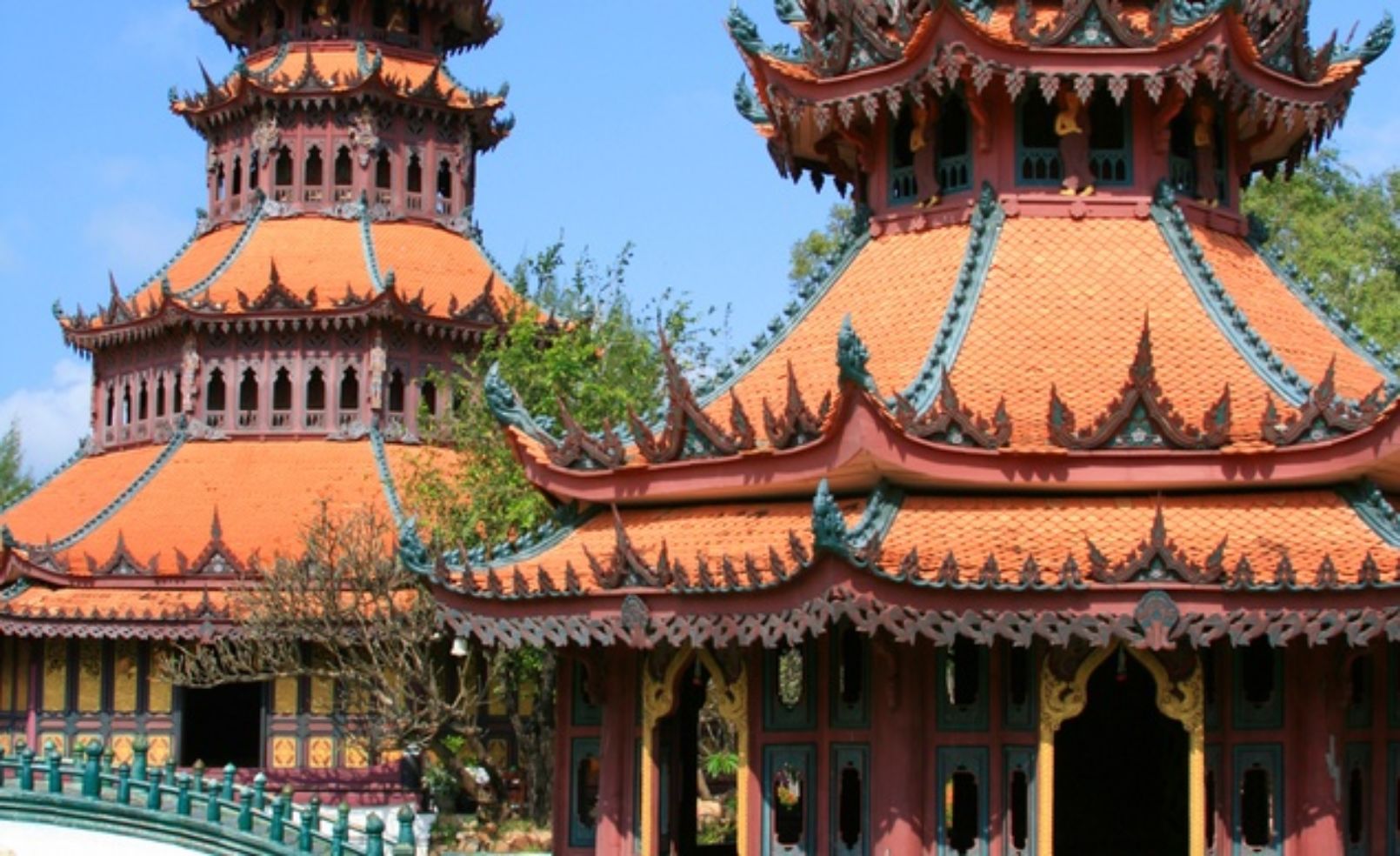 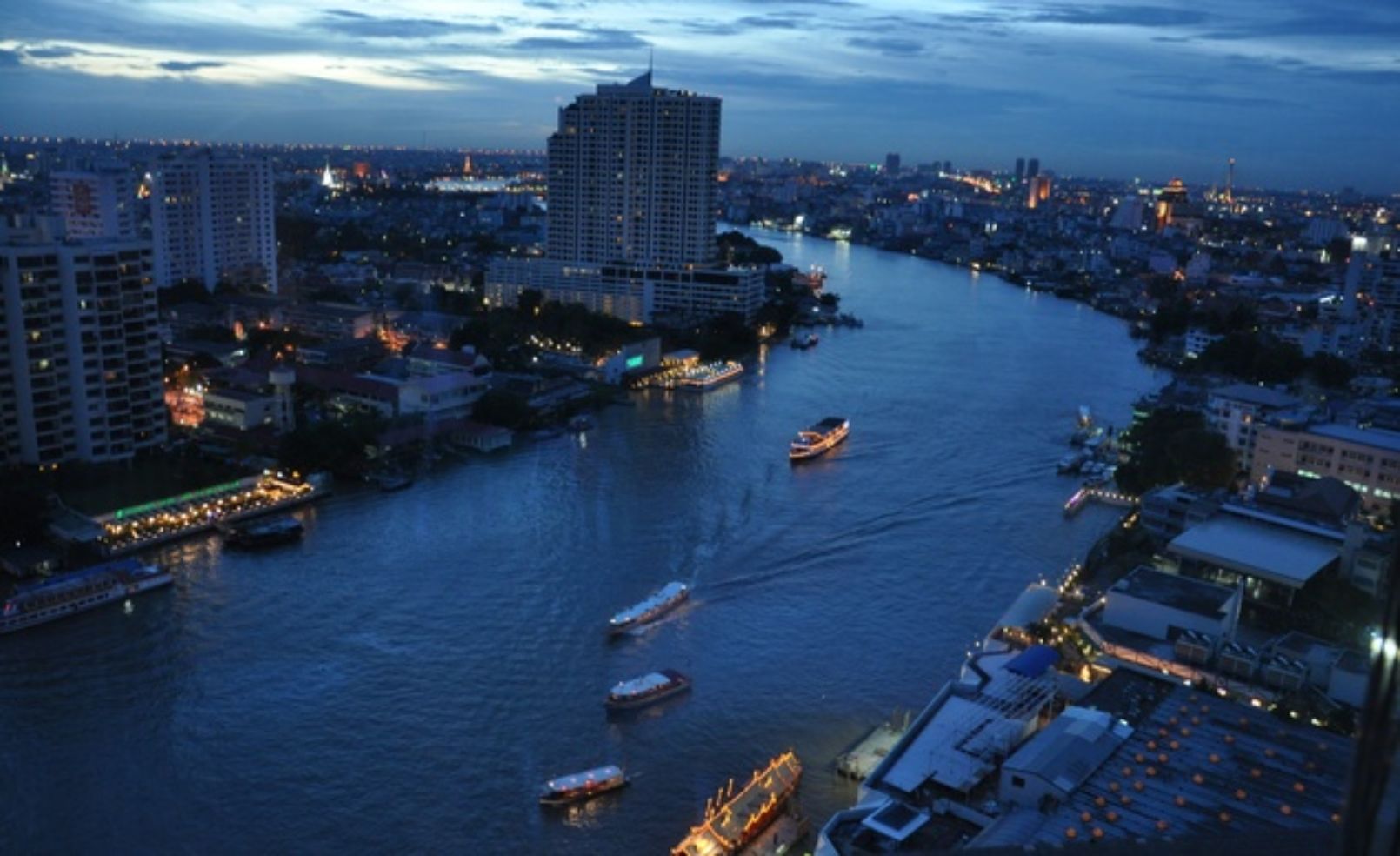 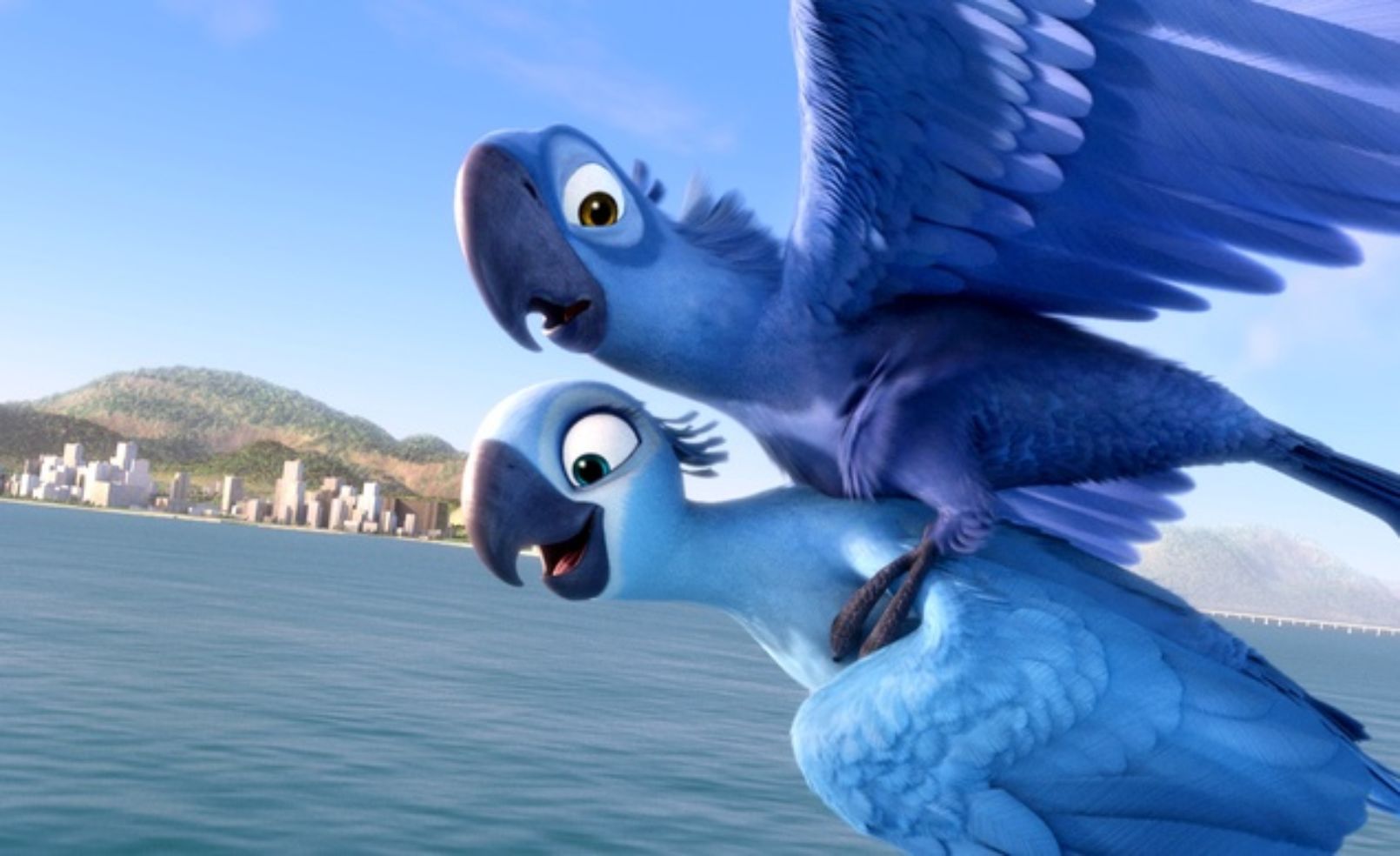 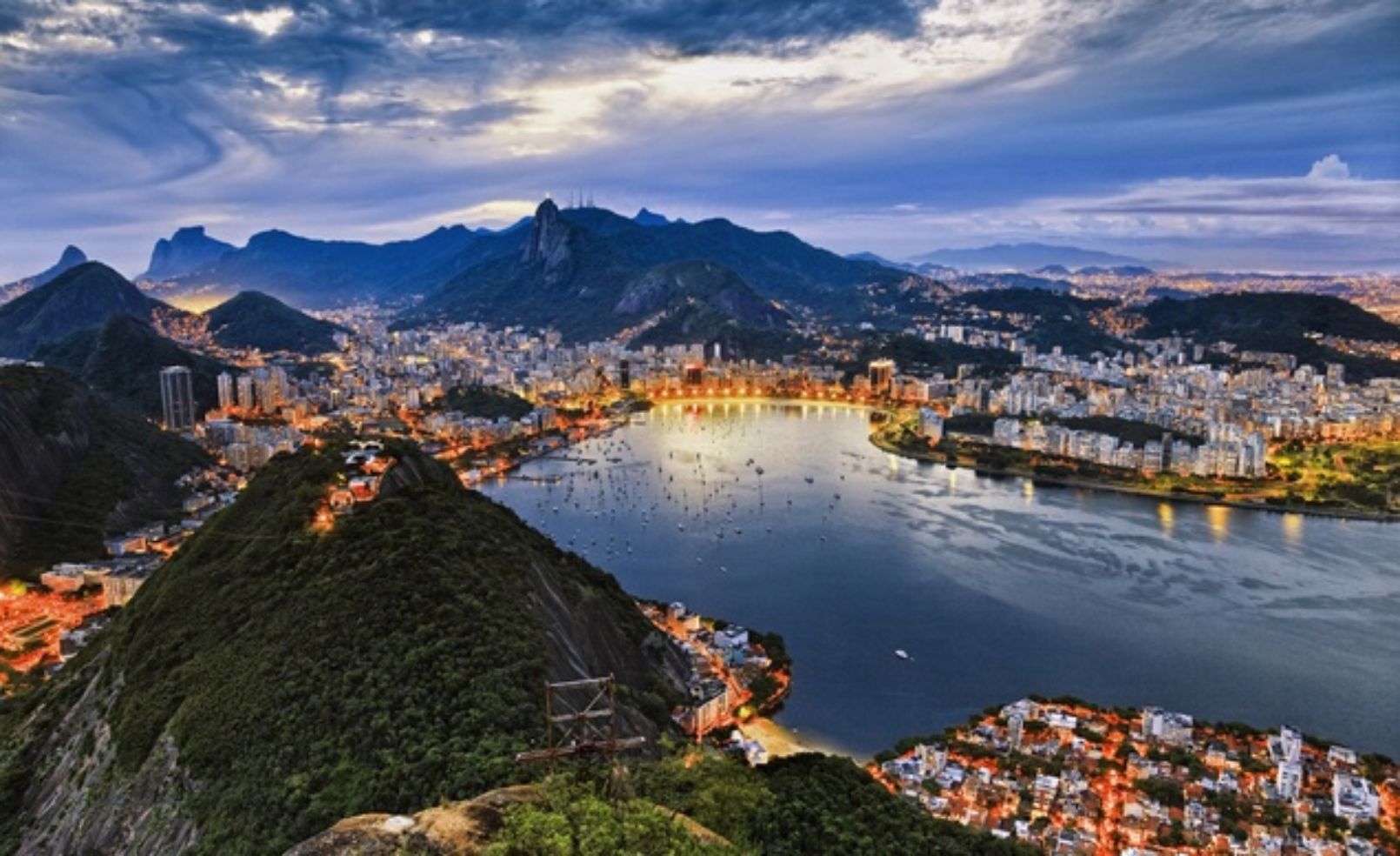 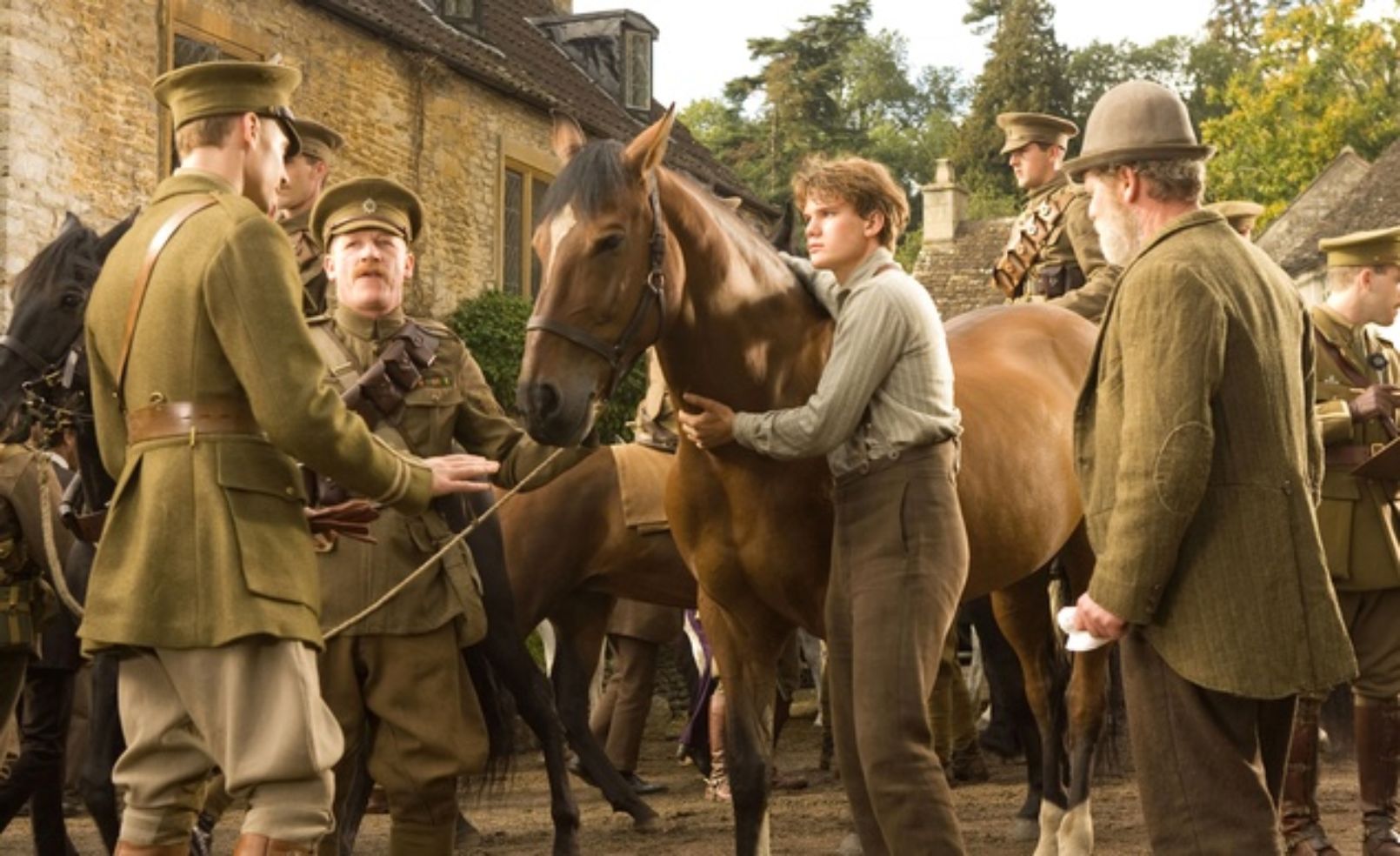 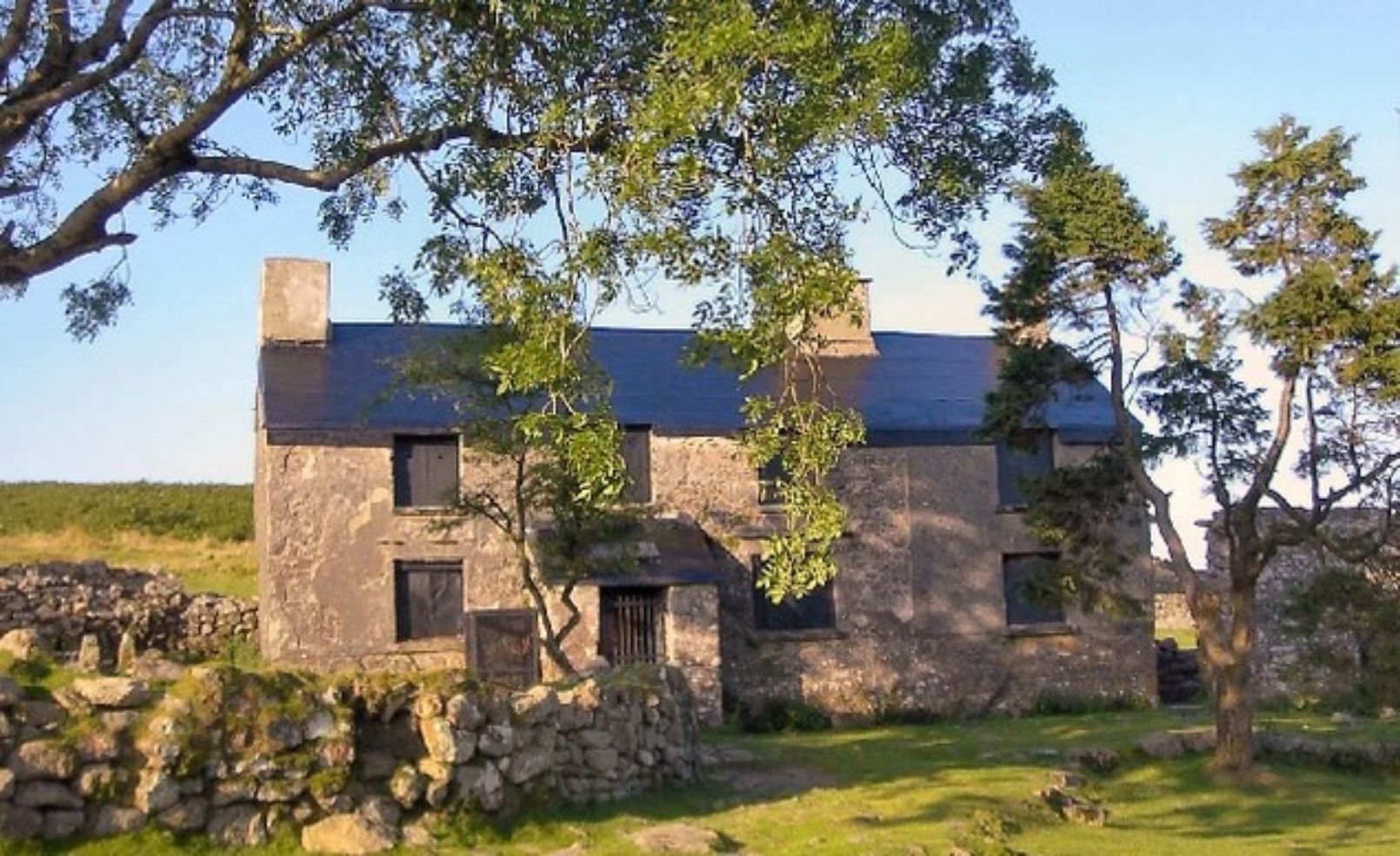 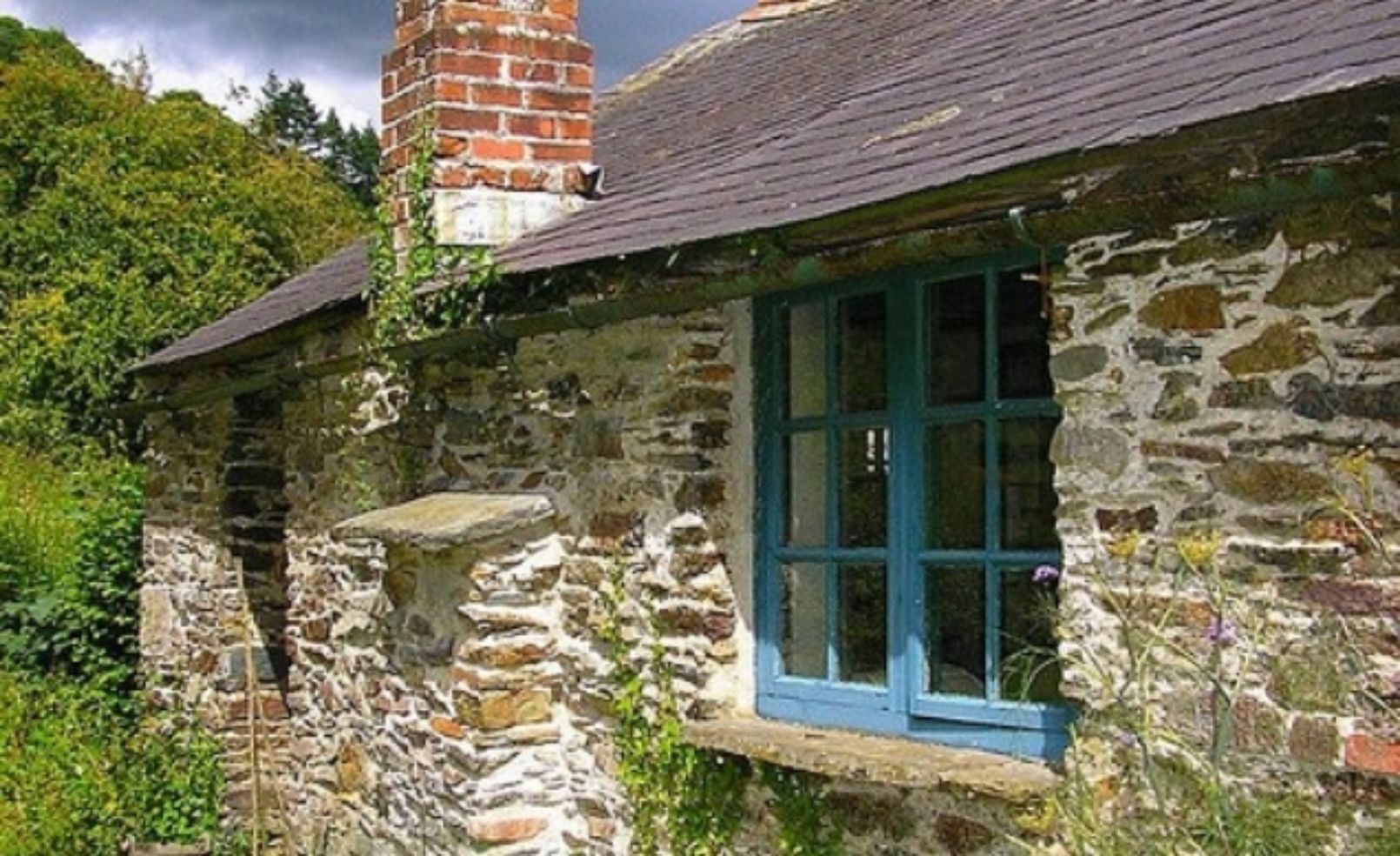 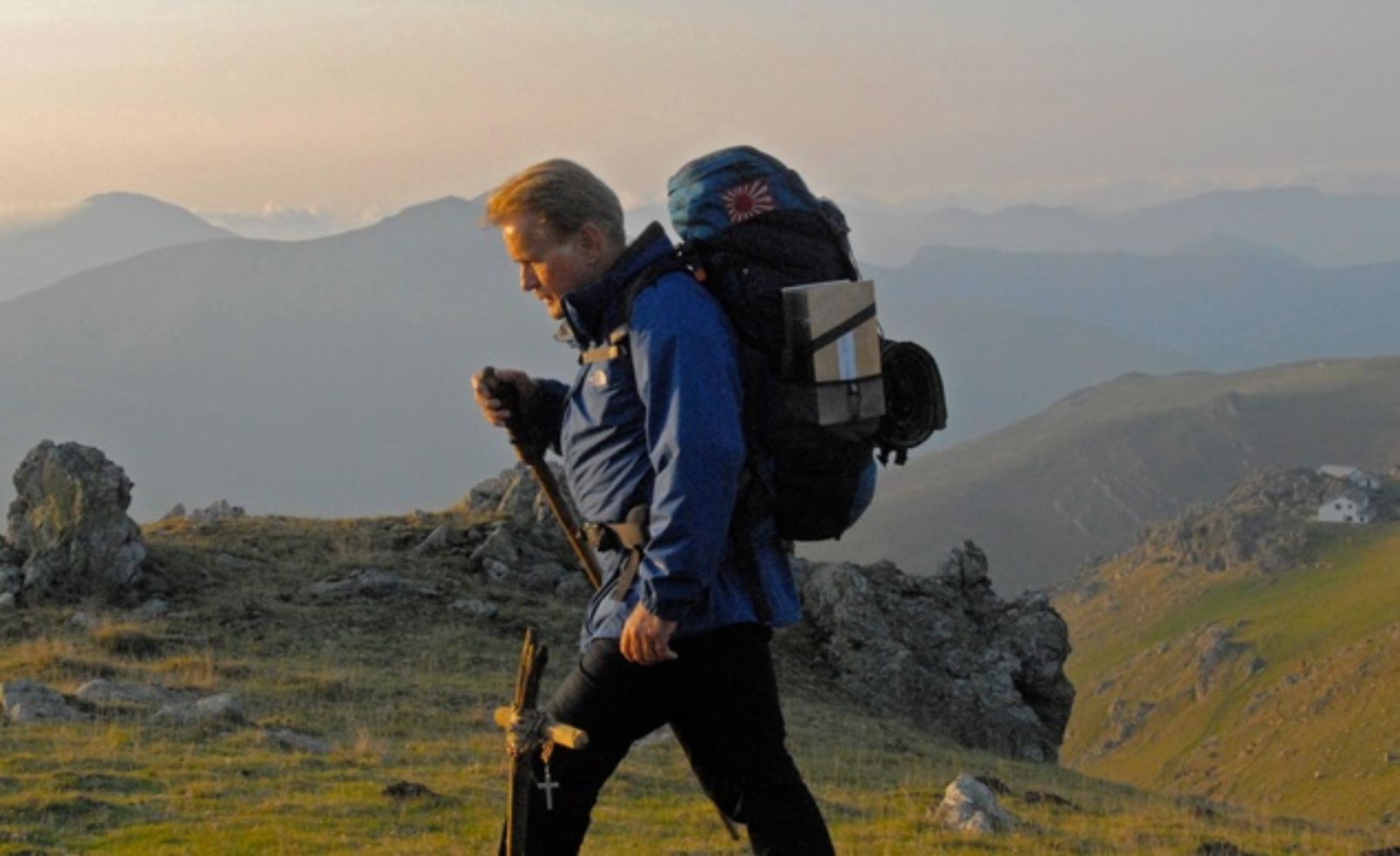 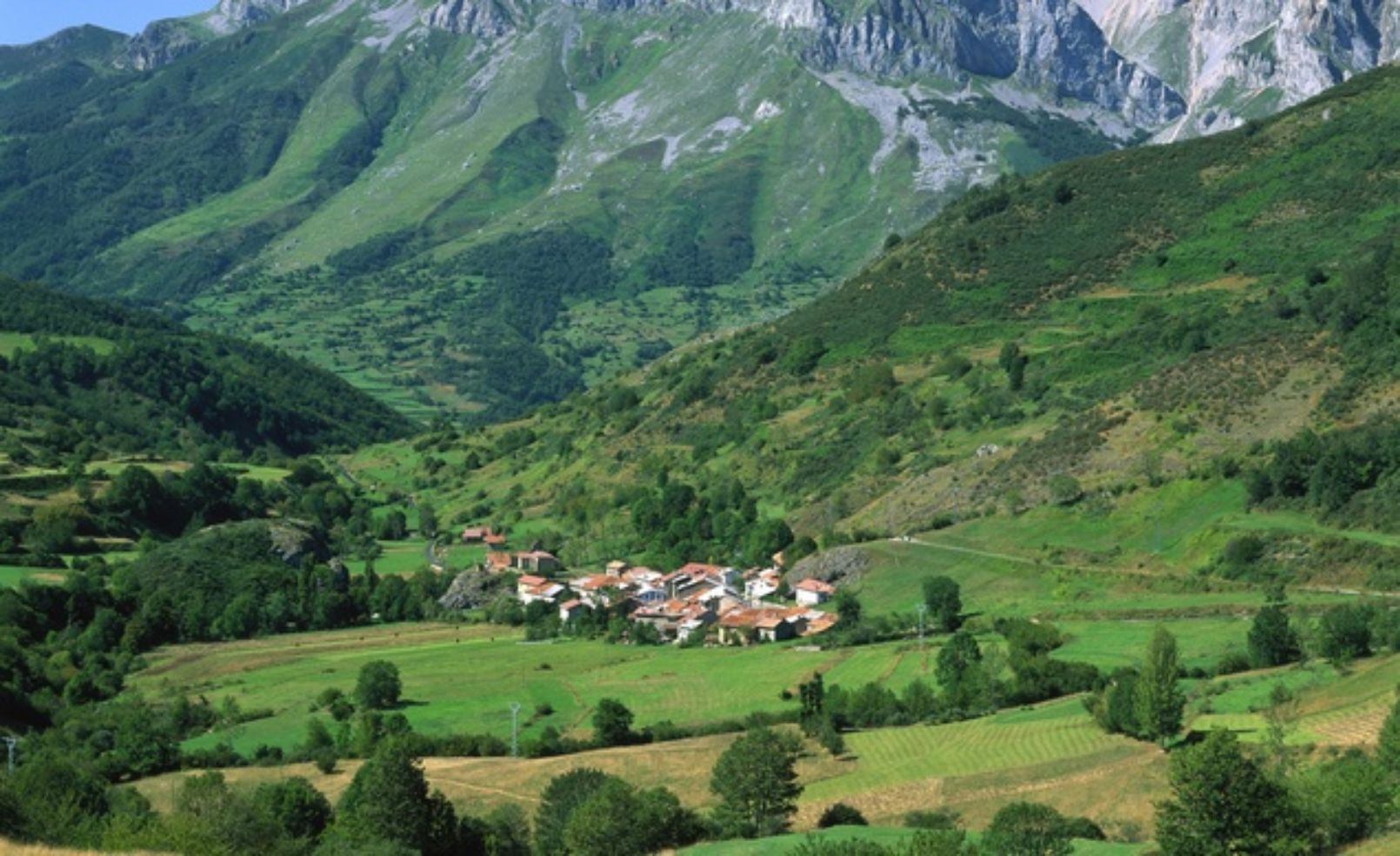 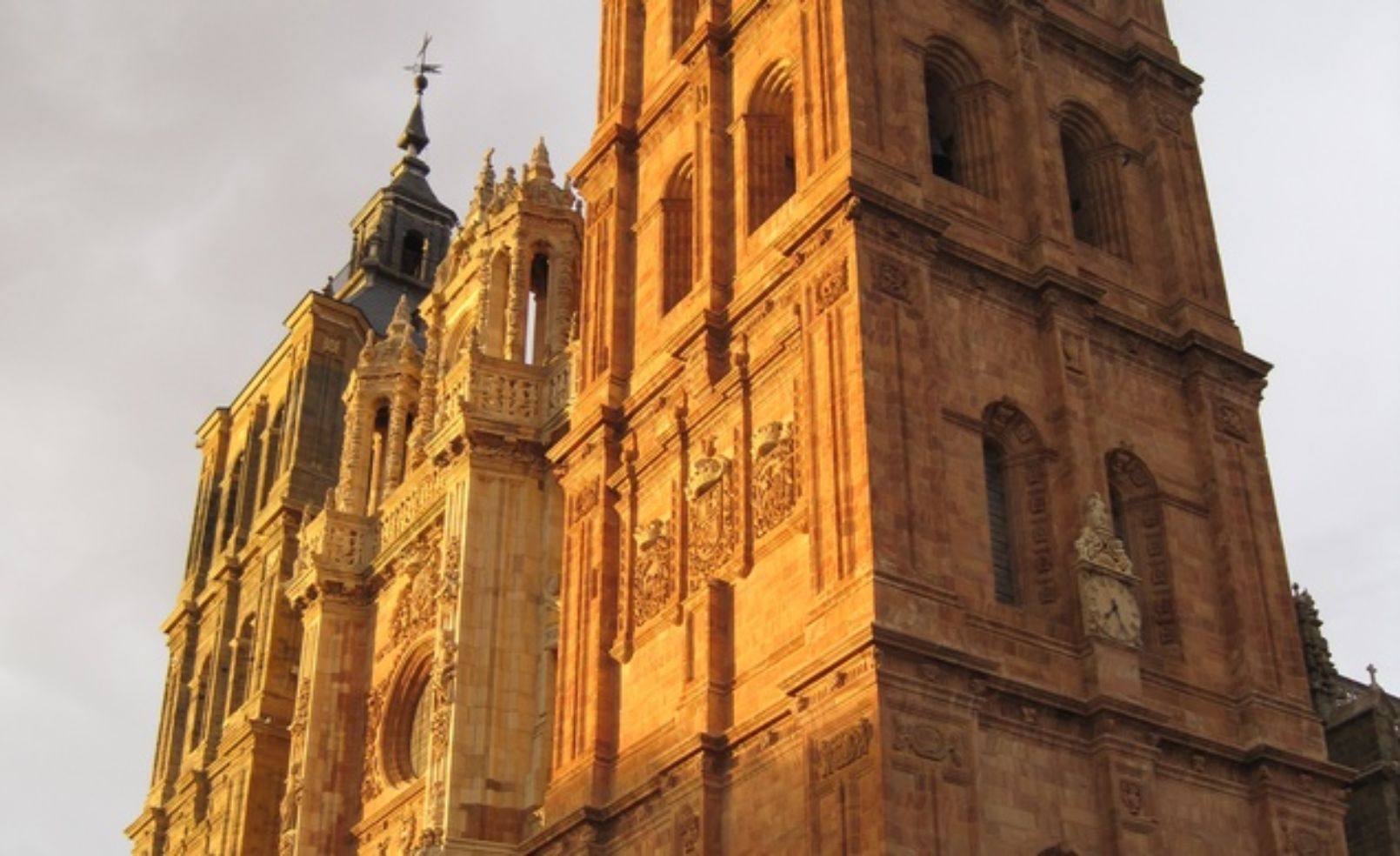 1 / 18 Photos
In The Descendants, George Clooney plays a Honolulu lawyer who has to decide whether to cash in and sell his family's spread of virgin sand, lush mountains, and waterfalls to developers.
Kipu Ranch, in Kauai, Hawaii, where part of The Descendants was filmed, features beaches that are accessible only by boat.

Get there with this deal: Kauai, Air, Car, 5 Nights, From $621. Get to know Kauai like a local with this deal for the independent traveler. Book by April 29.
Owen Wilson and Rachel McAdams stroll the grounds of Versailles in the Woody Allen comedy Midnight in Paris.

Versailles was one of the many locations in and around Paris, including Notre-Dame and Sacre-Coeur, that made Midnight in Paris a moveable feast.
Get there with this deal: Paris, Air, 4 Nights, From $1,162. If Parisian charm is what you're after, look no further than this romantic four-night travel deal. No booking deadline (subject to availability).
The Hangover Part II finds the bad-luck bunch (Bradley Cooper, Zach Galifinakis, and Ed Helms, from left) headed to a wedding in Thailand's tropical Krabi.

The party-hardy crew from The Hangover Part II has an unfortunate encounter with a group of monks at the Ancient City's Phra Kaew Pavilion. It ends ugly, but fortunately the scenery never does.

Get there with this deal: Bangkok, Air, 5 Nights, From $1,779. This Thailand travel deal gets you five nights in bustling Bangkok, with flights on über-luxe Singapore Airlines and a stay in a four-star hotel. Book by March 31.
Courtesy violetag/myBudgetTravel
Rio follows all the romantic comedy rules, including an oil-and-water romance (between two mackaws) in the dreamy setting of Rio de Janeiro.

Rio de Janeiro's twinkling Guanabara Bay plays matchmaker to the two macaws at the center of the love story in Rio.

Get there with this deal: Rio de Janeiro, Air, 5 Nights, From $1,499. Take off for a family-friendly Rio adventure with this five-night travel deal. No booking deadline (subject to availability).
In War Horse, a horse and the teenager who owns him leave their farm in Devon, England, to fight in World War I.

Ditsworthy Warren House, in Devon, England, where scenes from War Horse were filmed.

Get there with this deal: Devon, U.K., from $108 a Night. Wake up to a view of sweeping moors with this travel deal in the English countryside. No booking deadline (subject to availability).
Courtesy Markles55/myBudgetTravel
In The Way, Martin Sheen plays a father looking for solace after his son dies while walking the 450-mile Camino de Santiago in northern Spain.

The Camino de Santiago, a medieval pilgrimate route across the Pyrenees, passes through hamlets like Santa Marina de Valdeon in the film The Way.

In the spirit of Oscar season, we nominated six 2011 flicks that made us want to pack our bags and book a flight. See stills from the movies and the places where they were filmed.