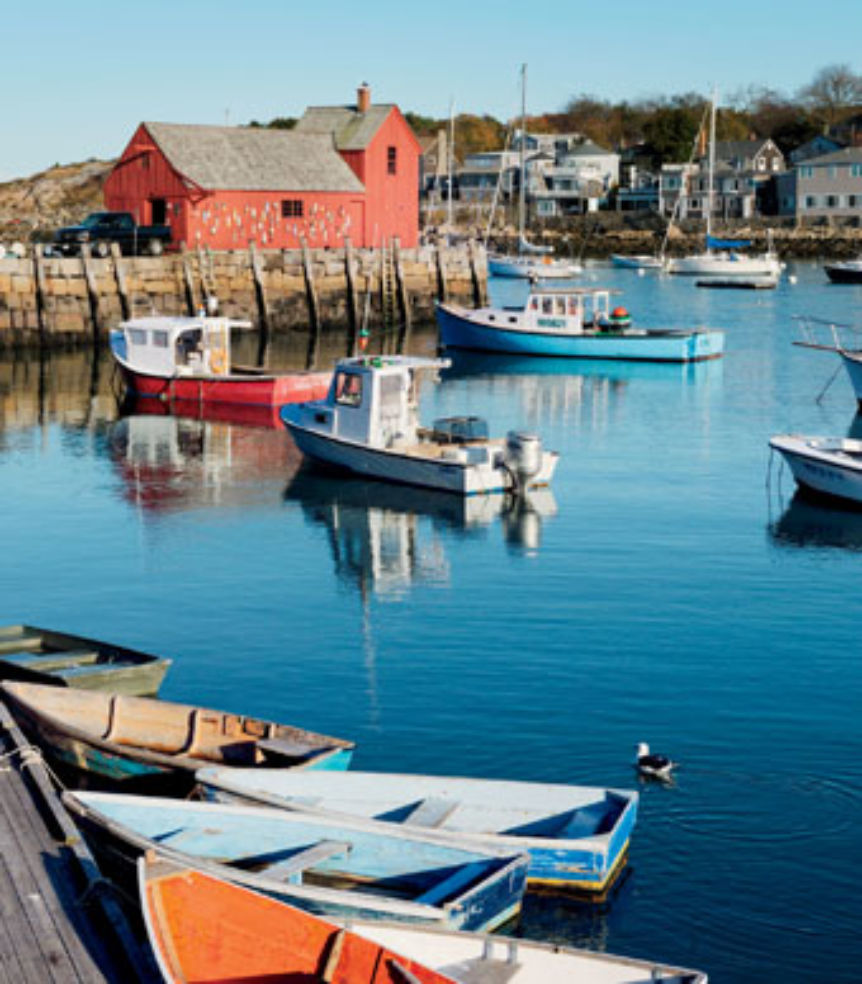 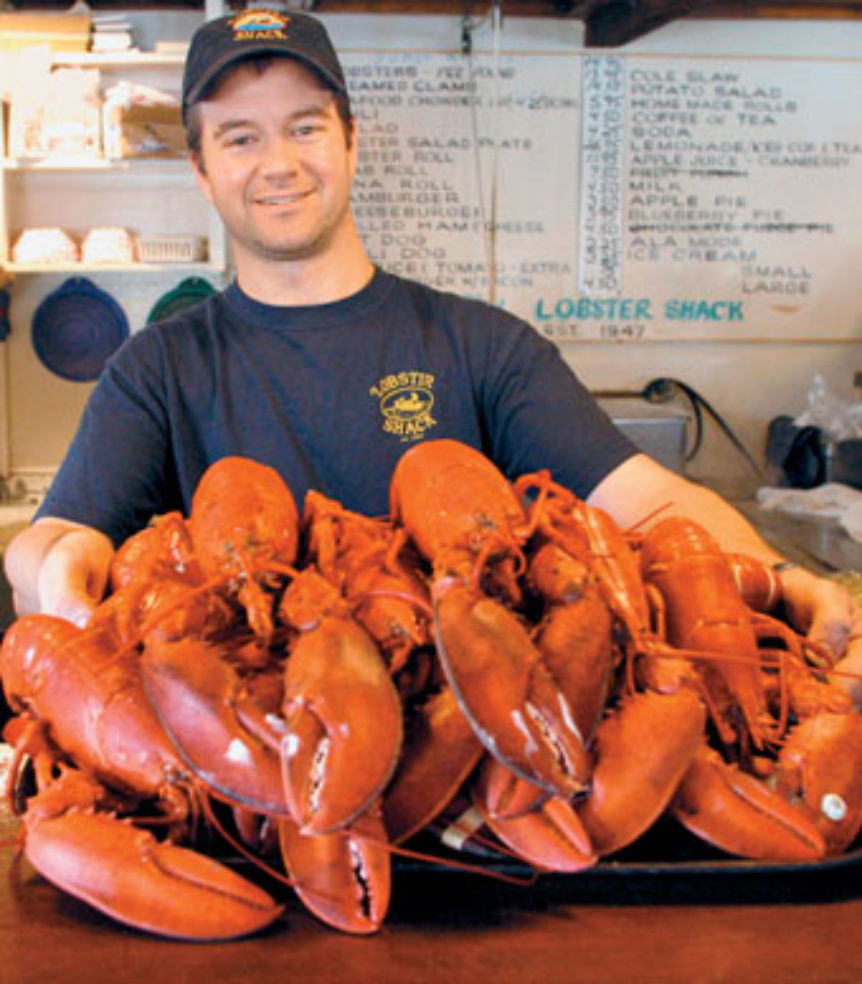 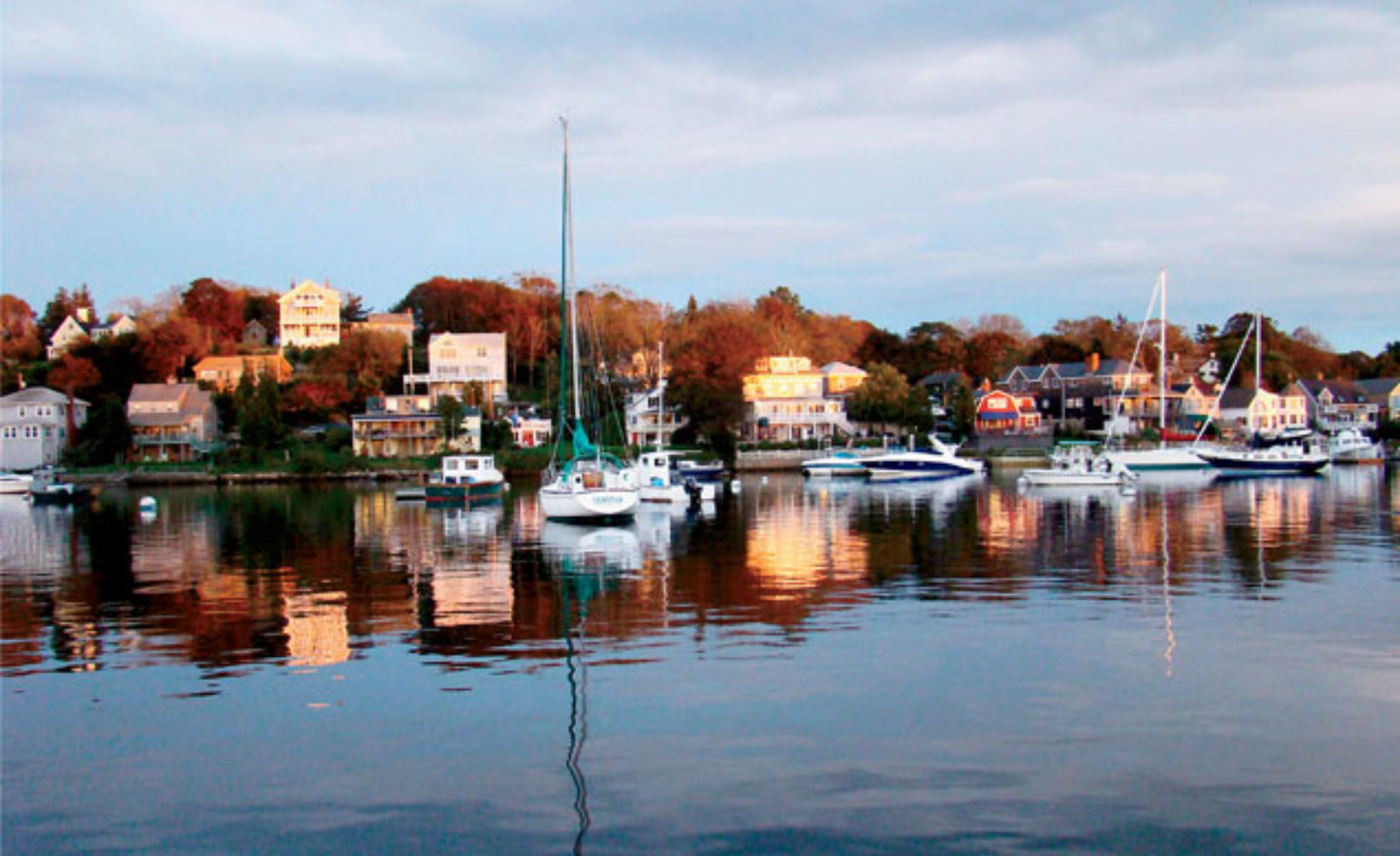 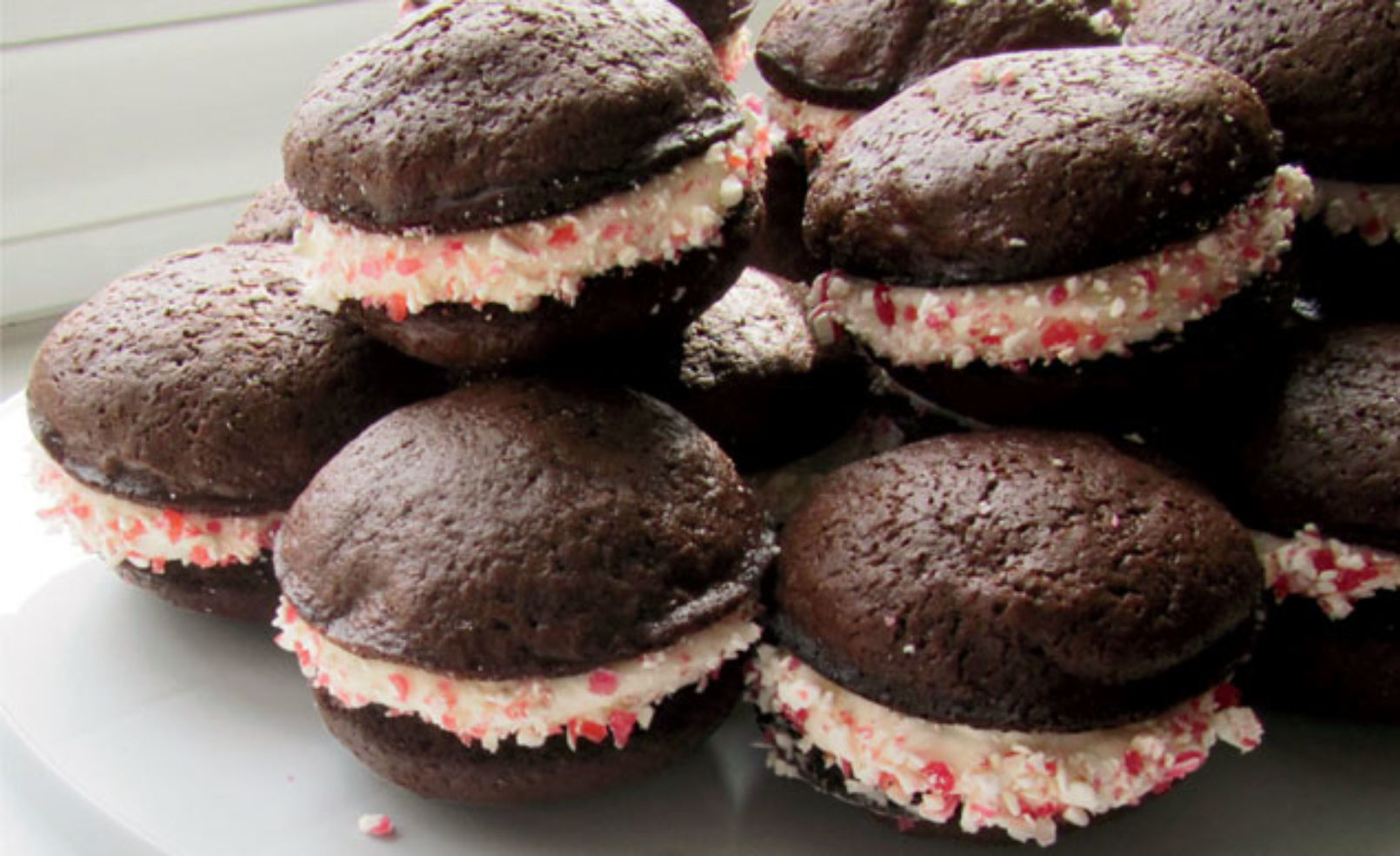 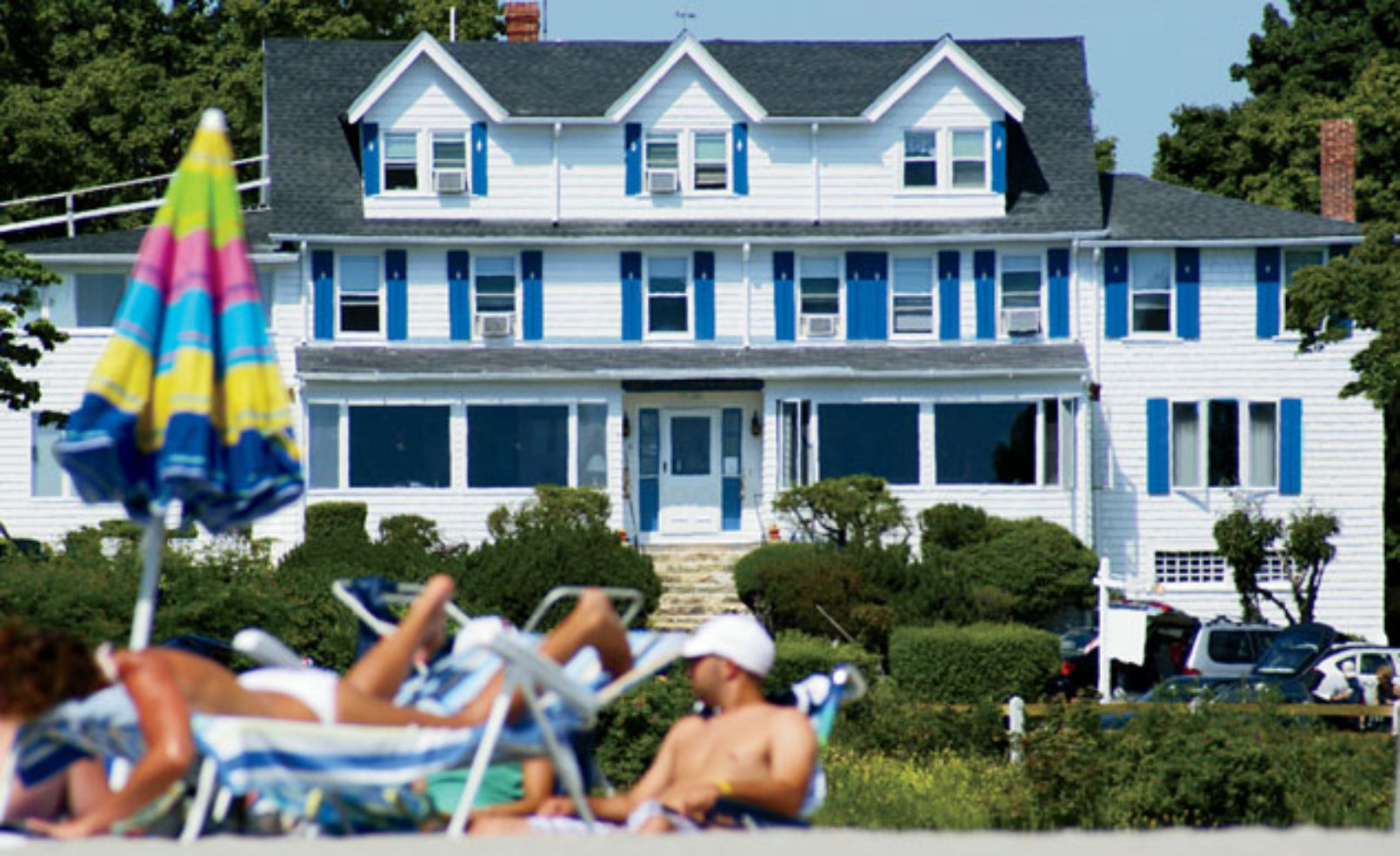 Take a tour of the spectacular spits of land jutting out into the Atlantic north of Boston.