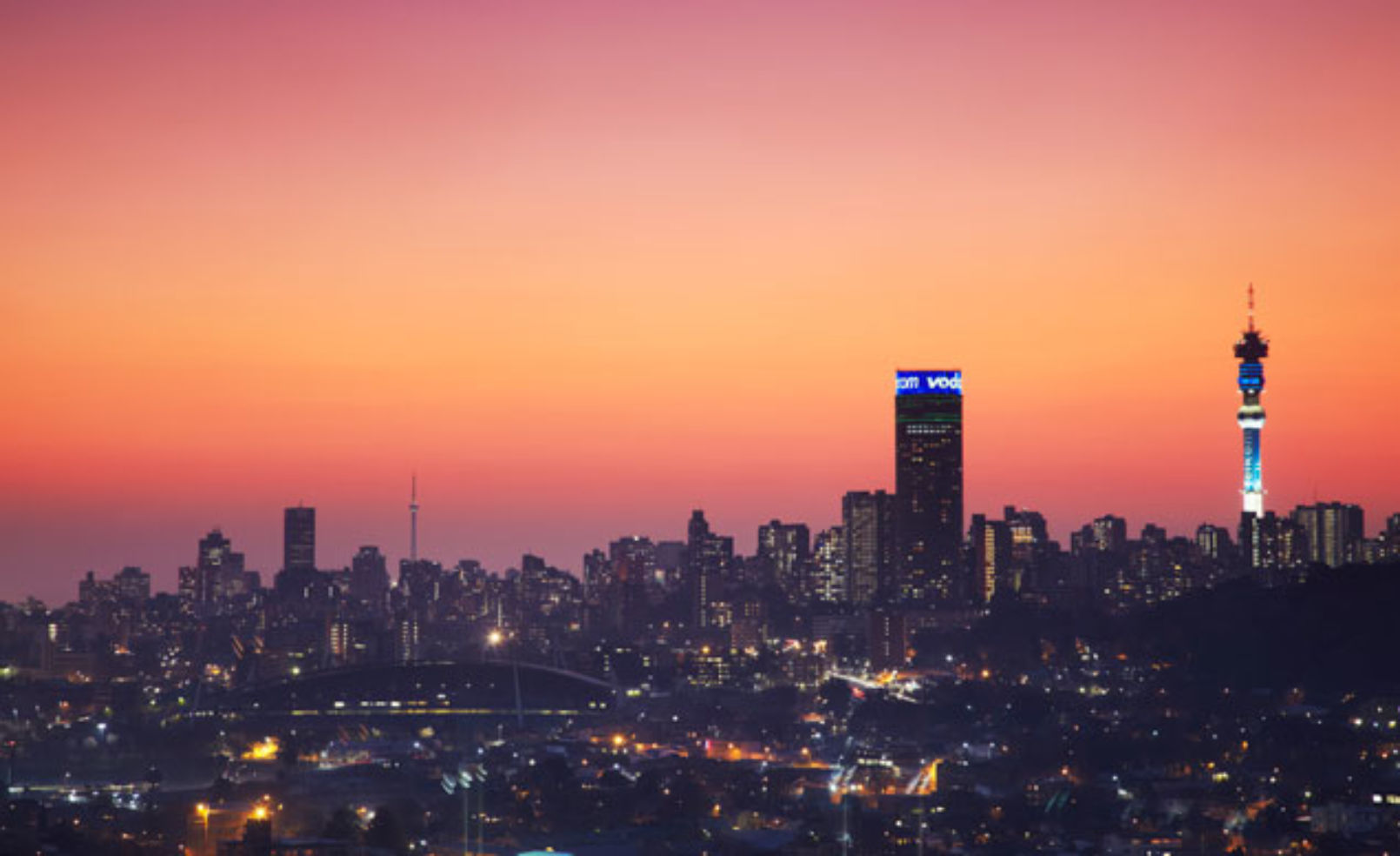 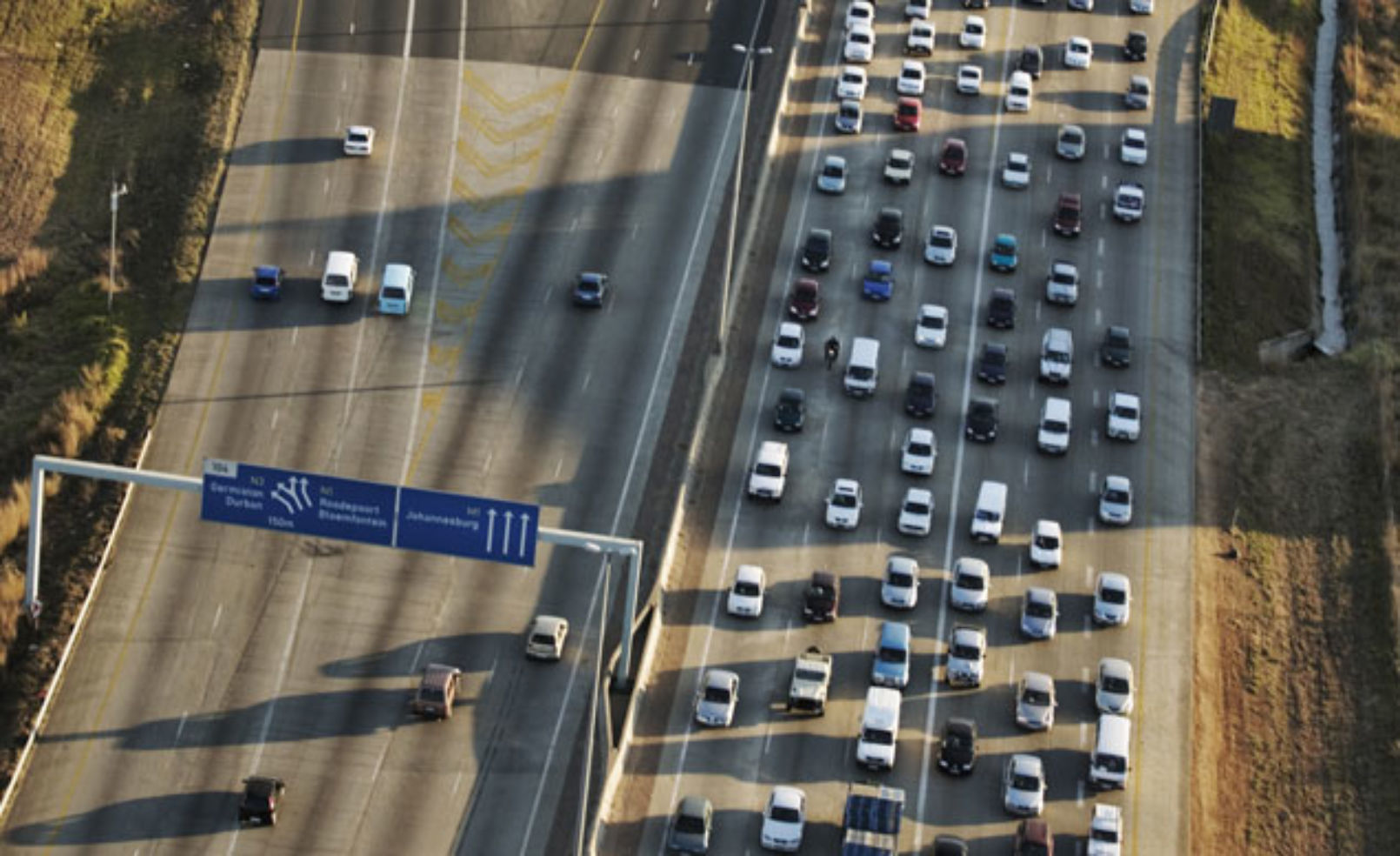 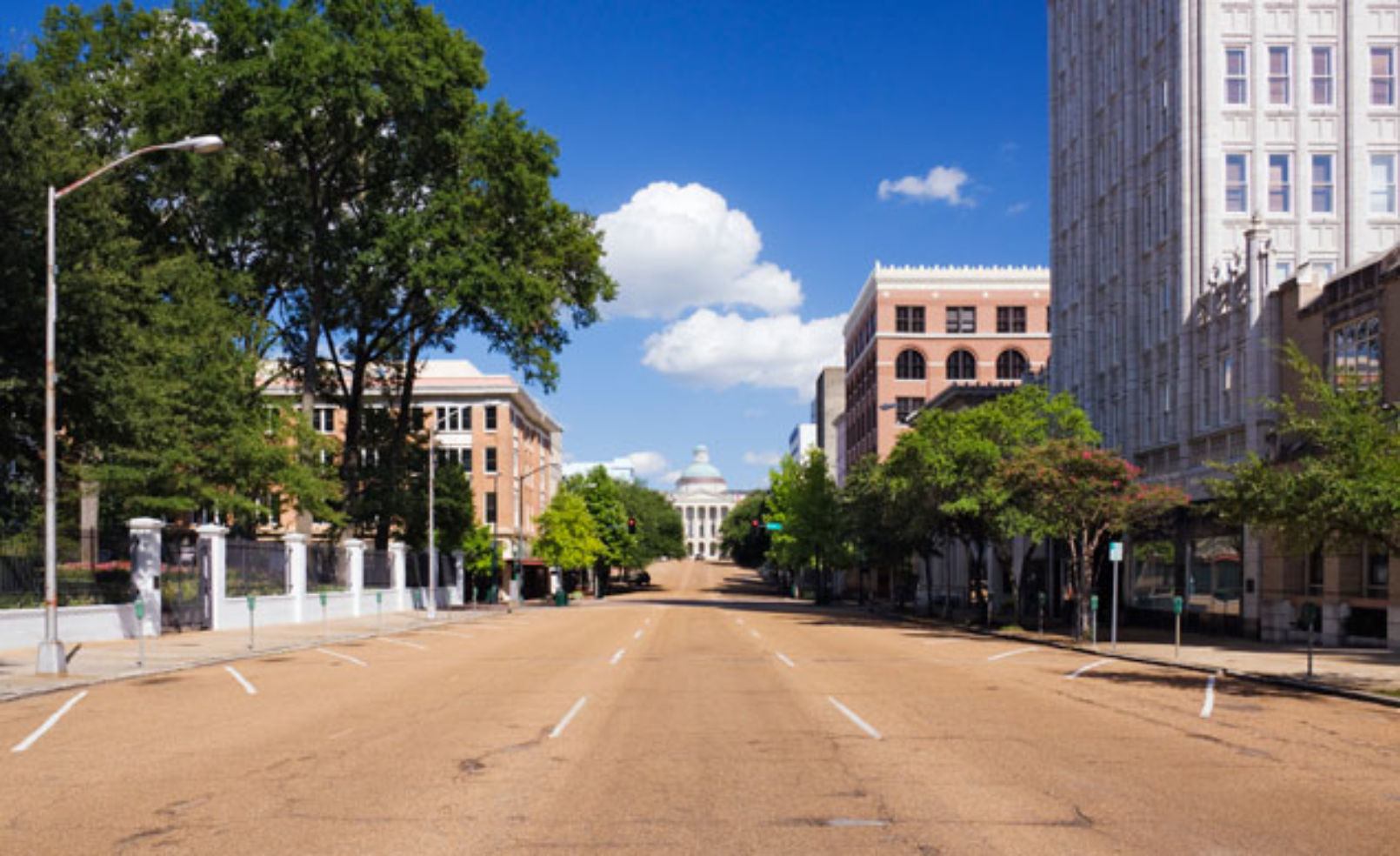 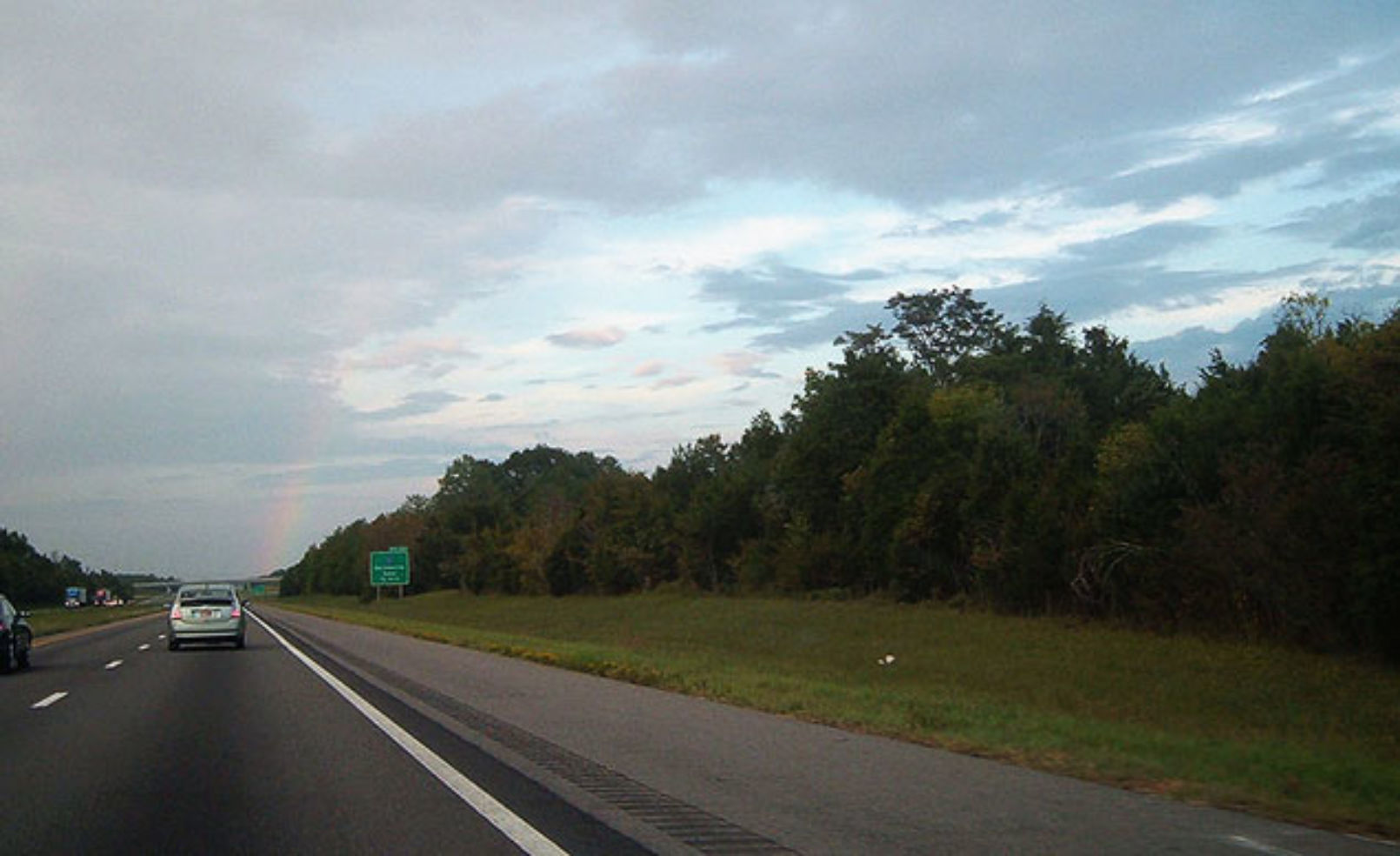 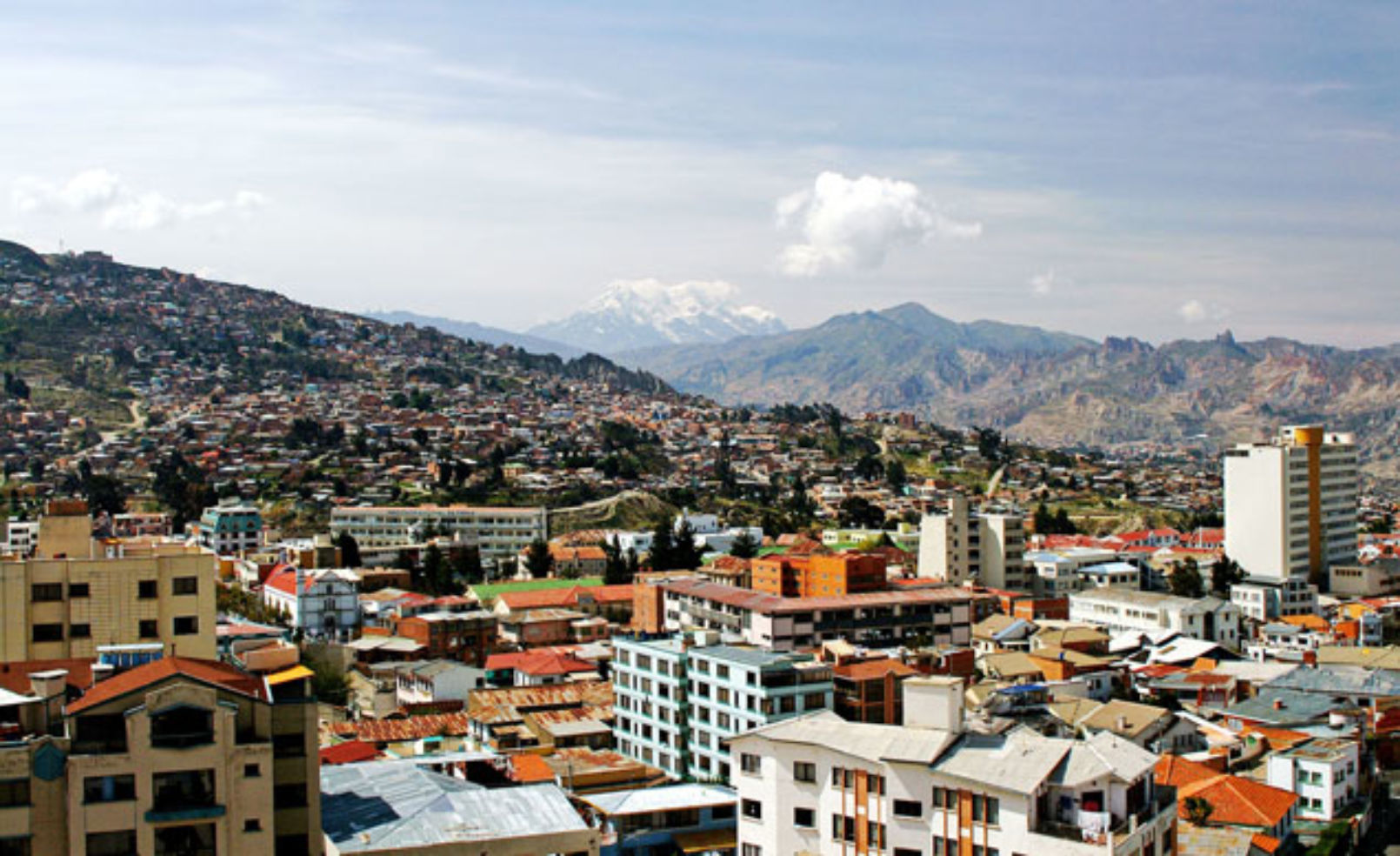 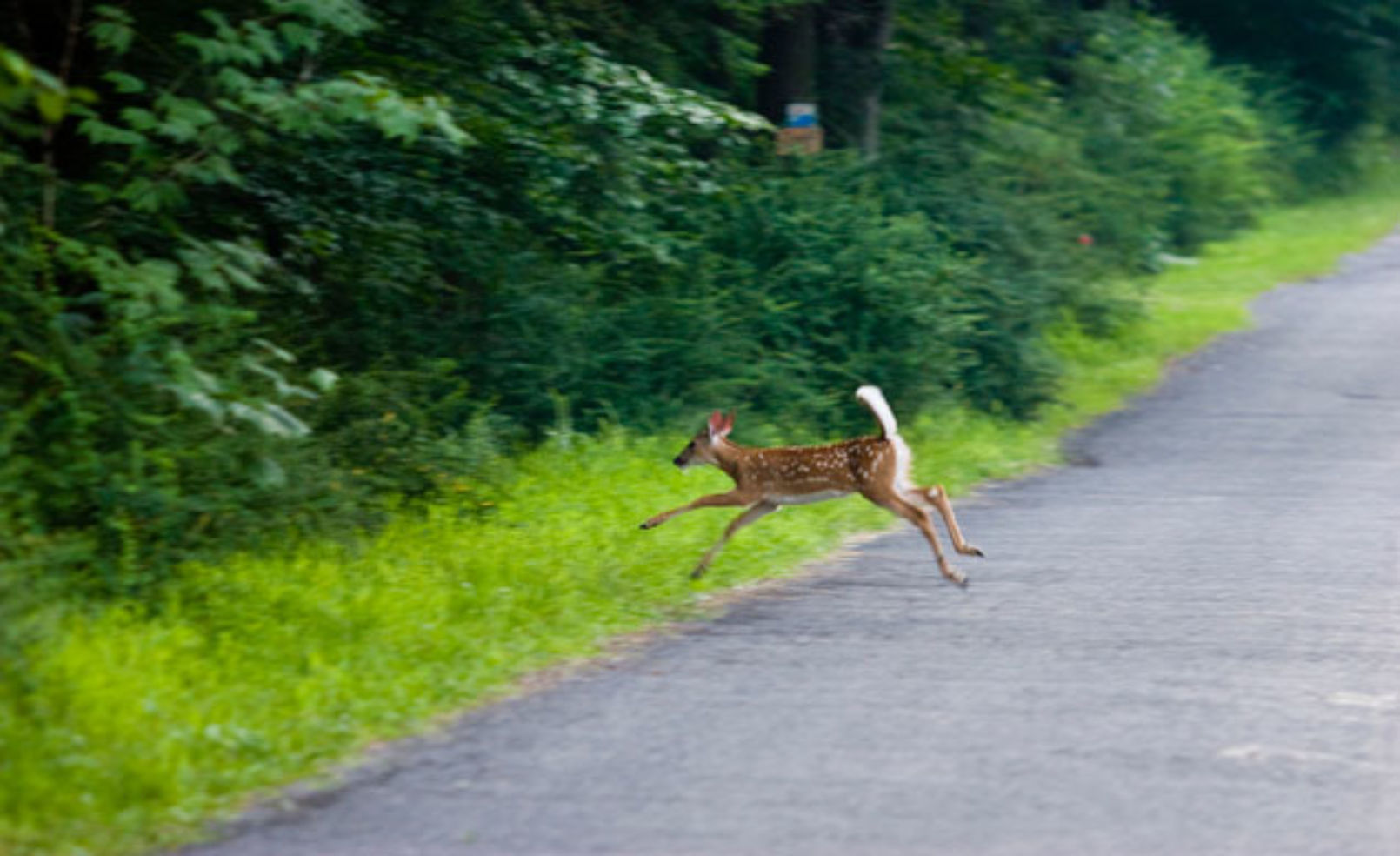 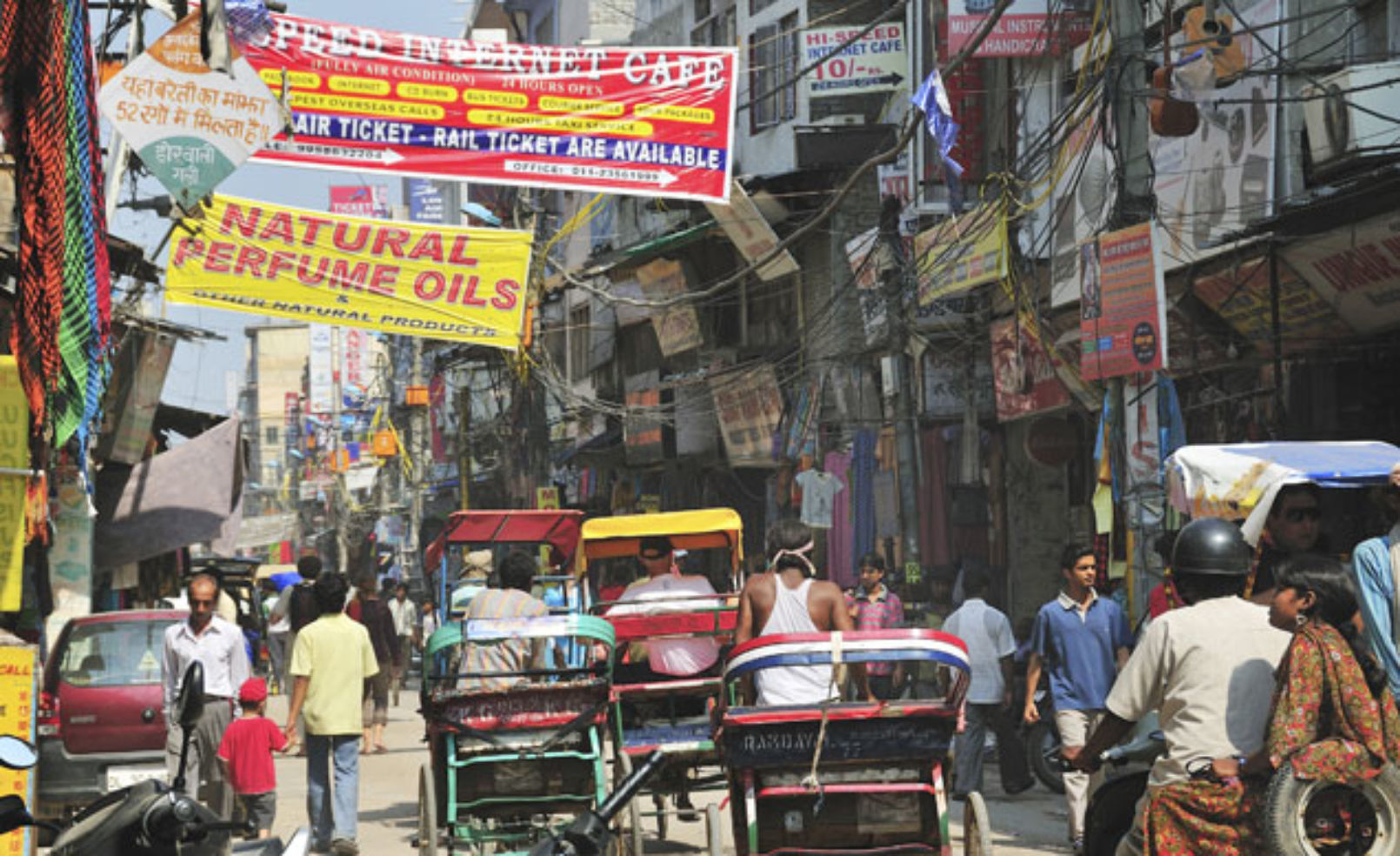 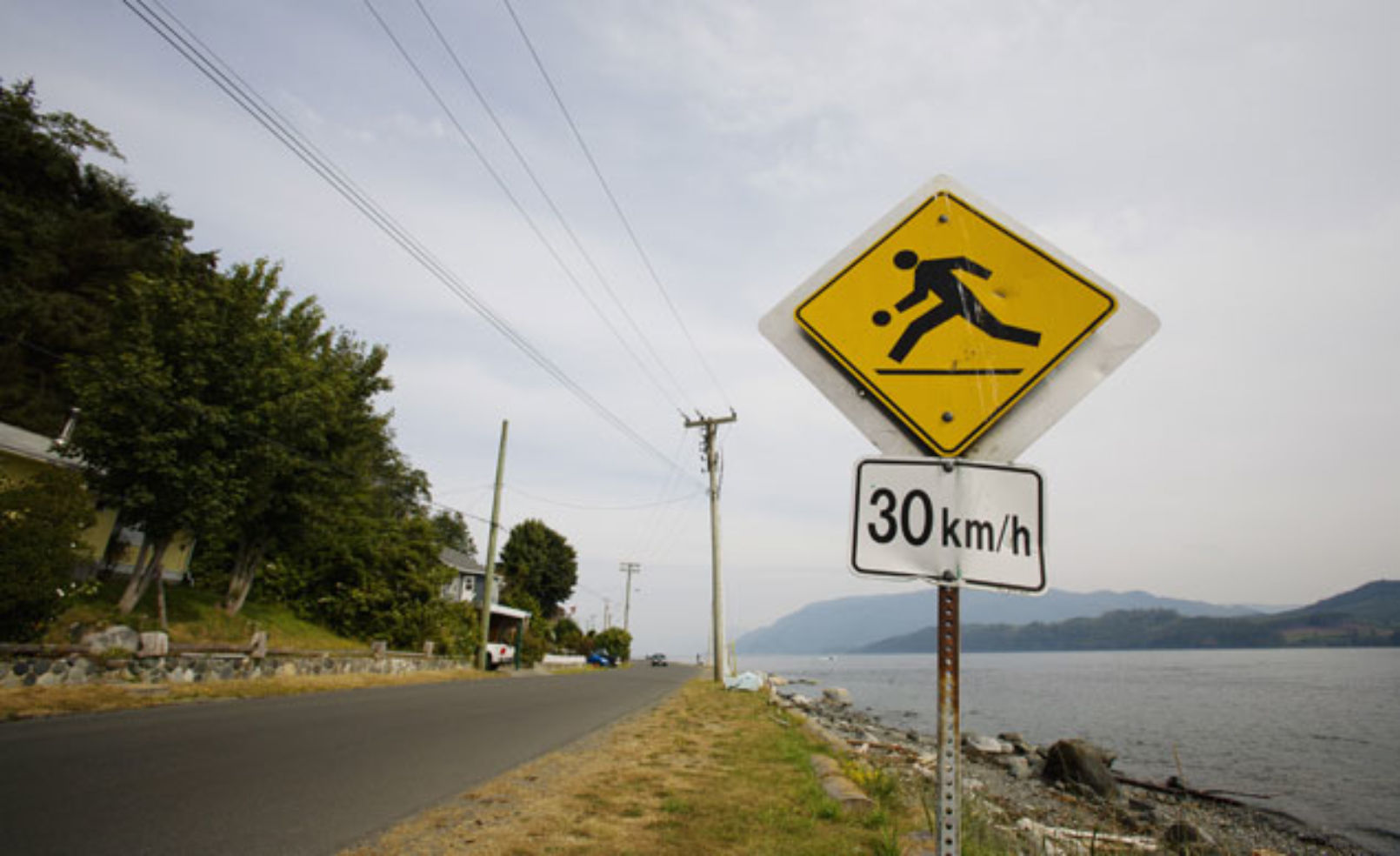 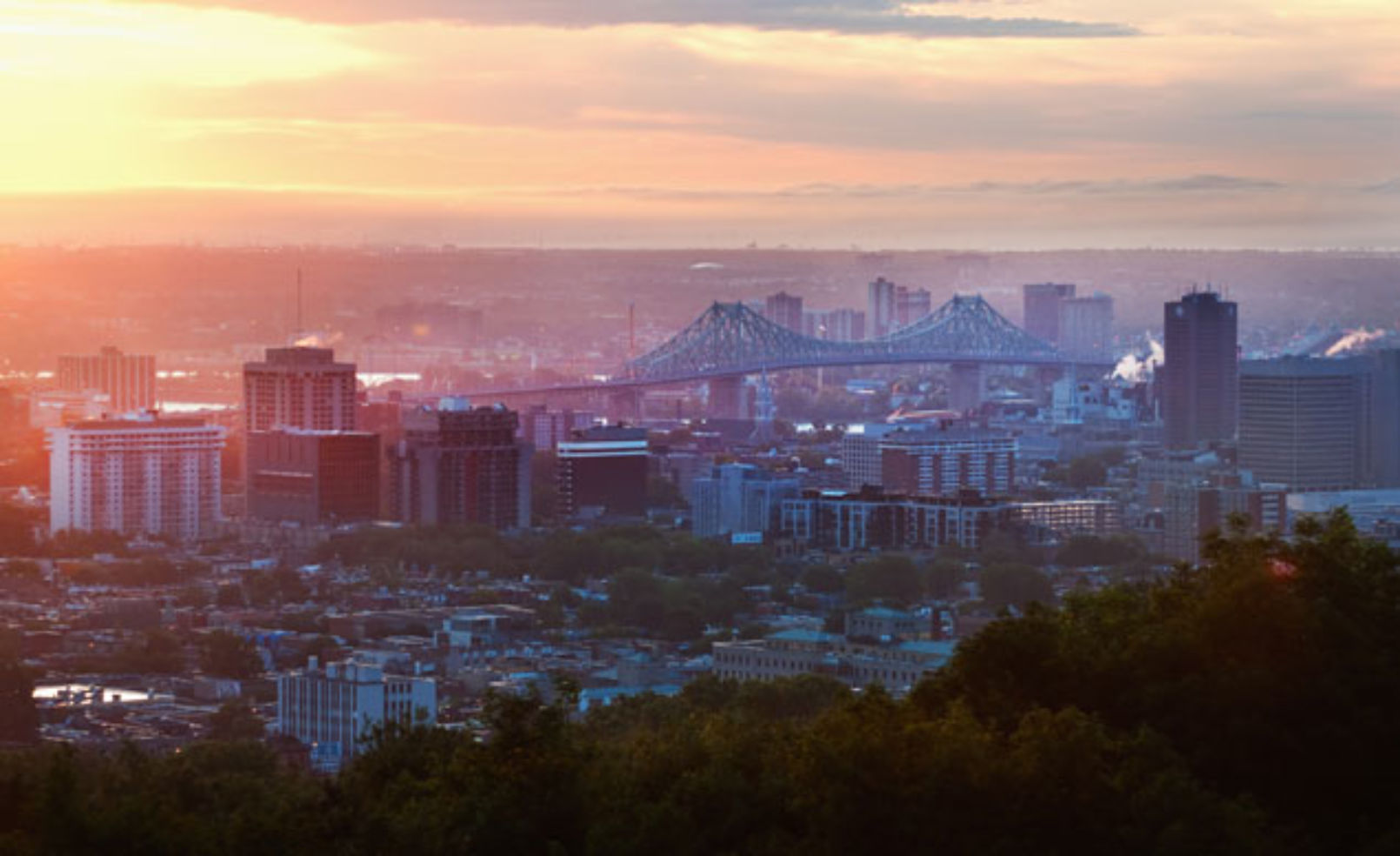 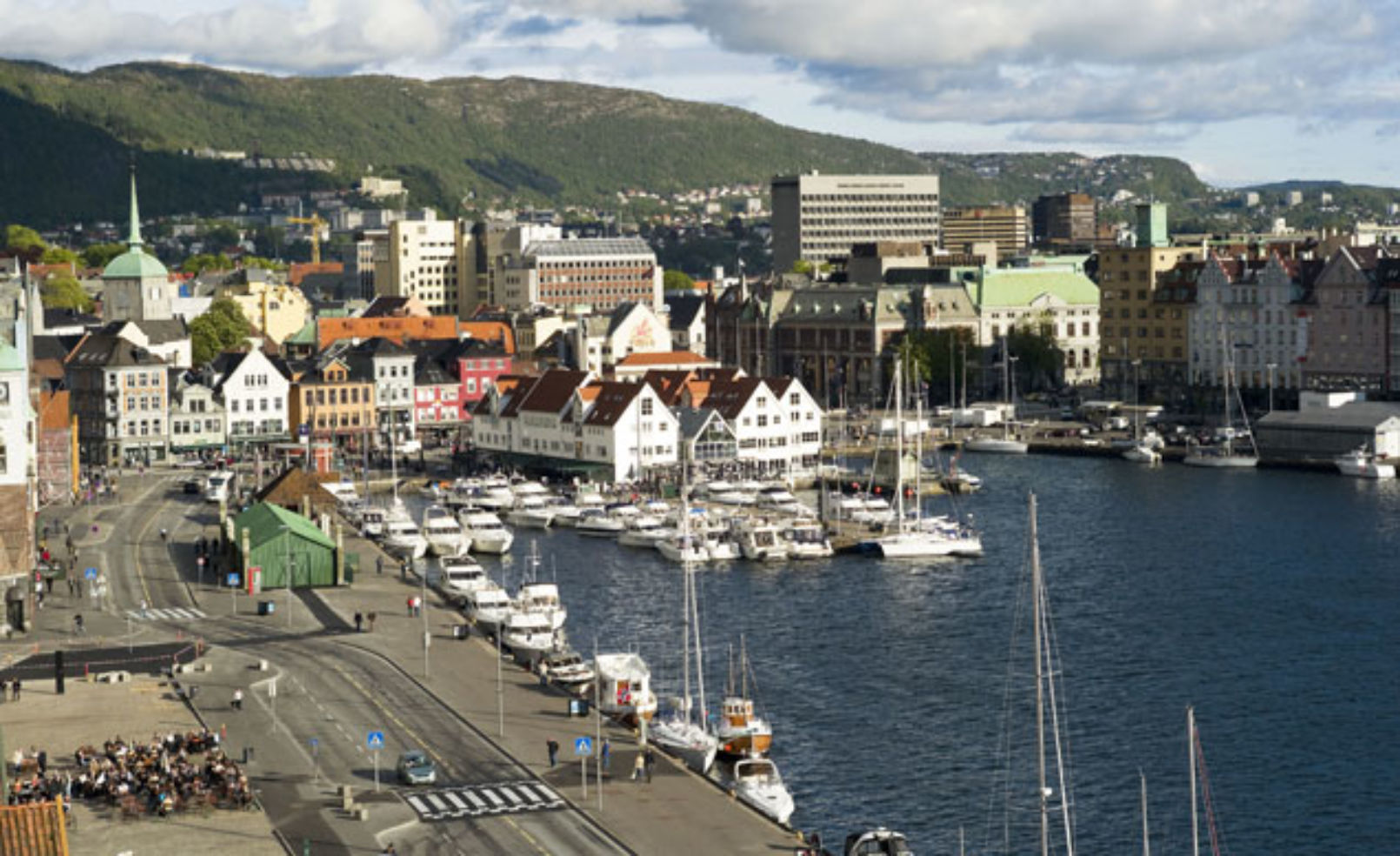 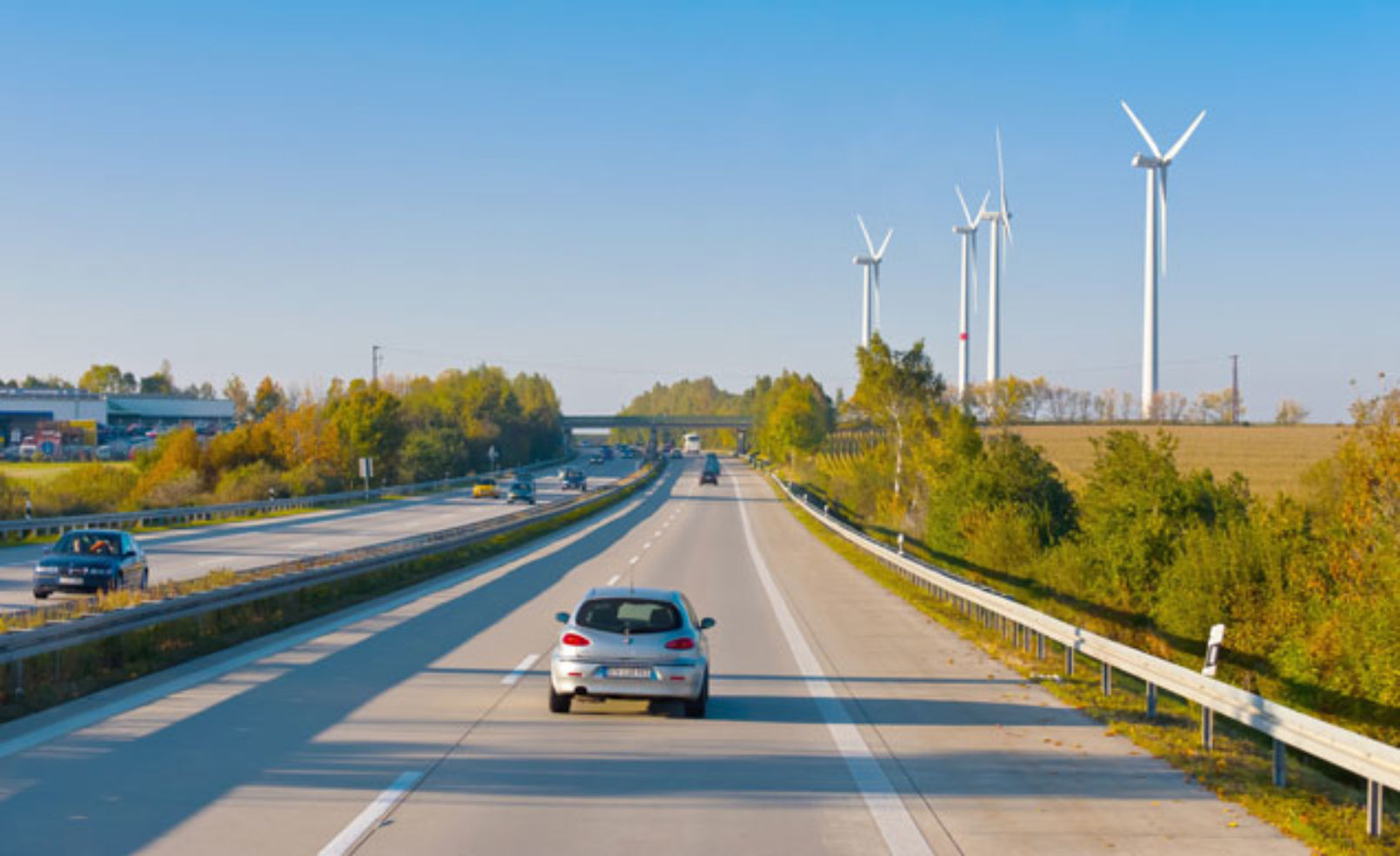 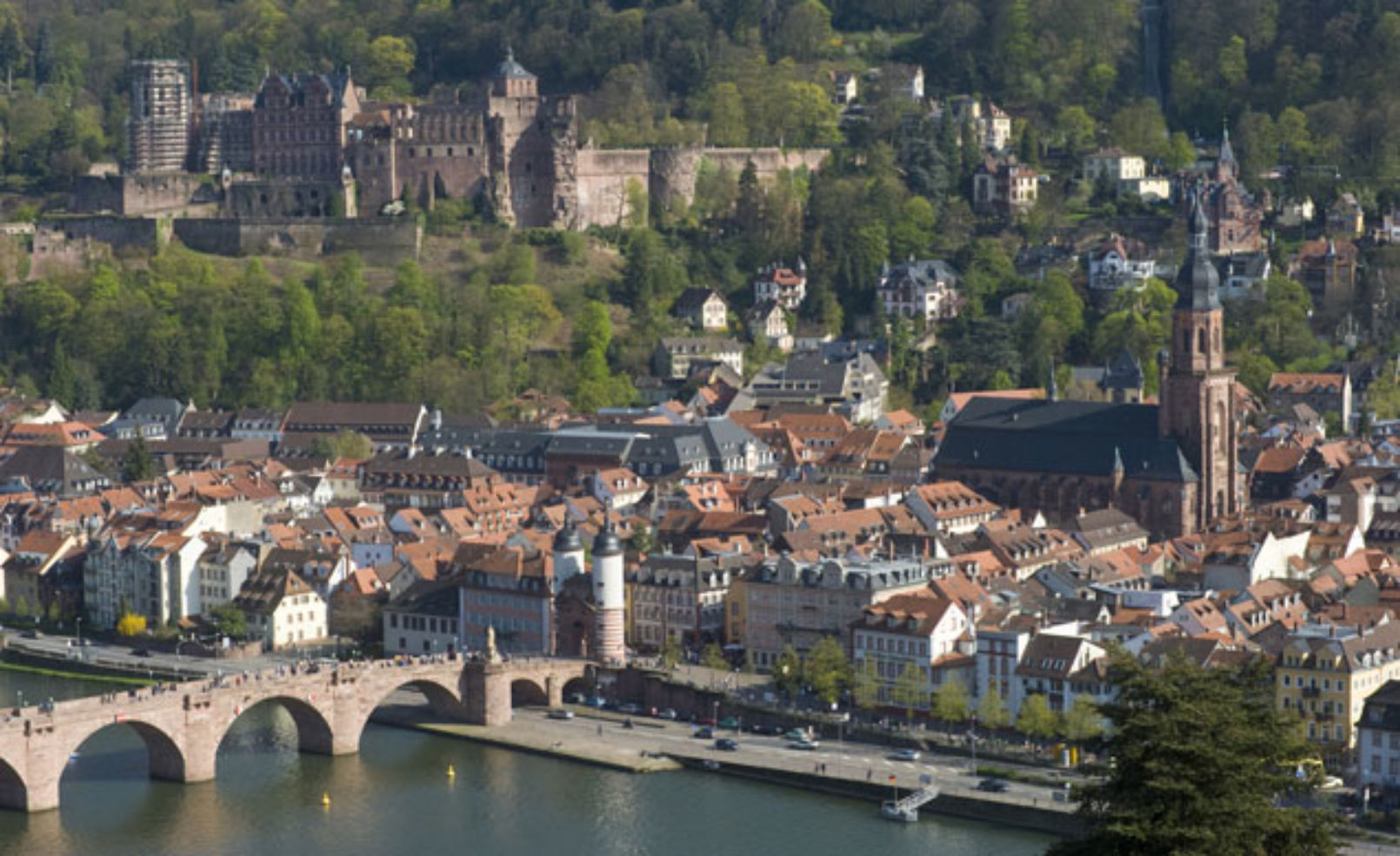 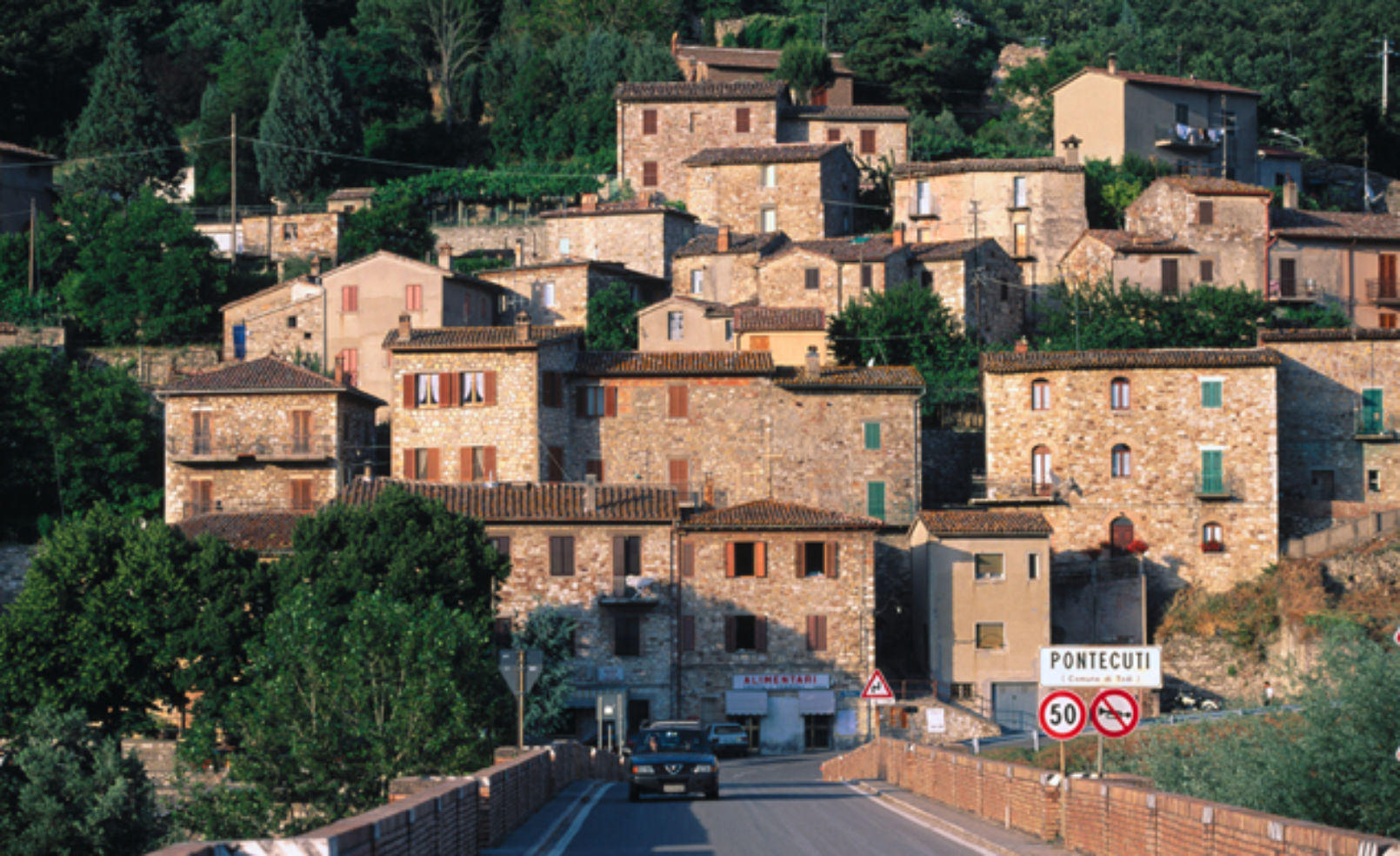 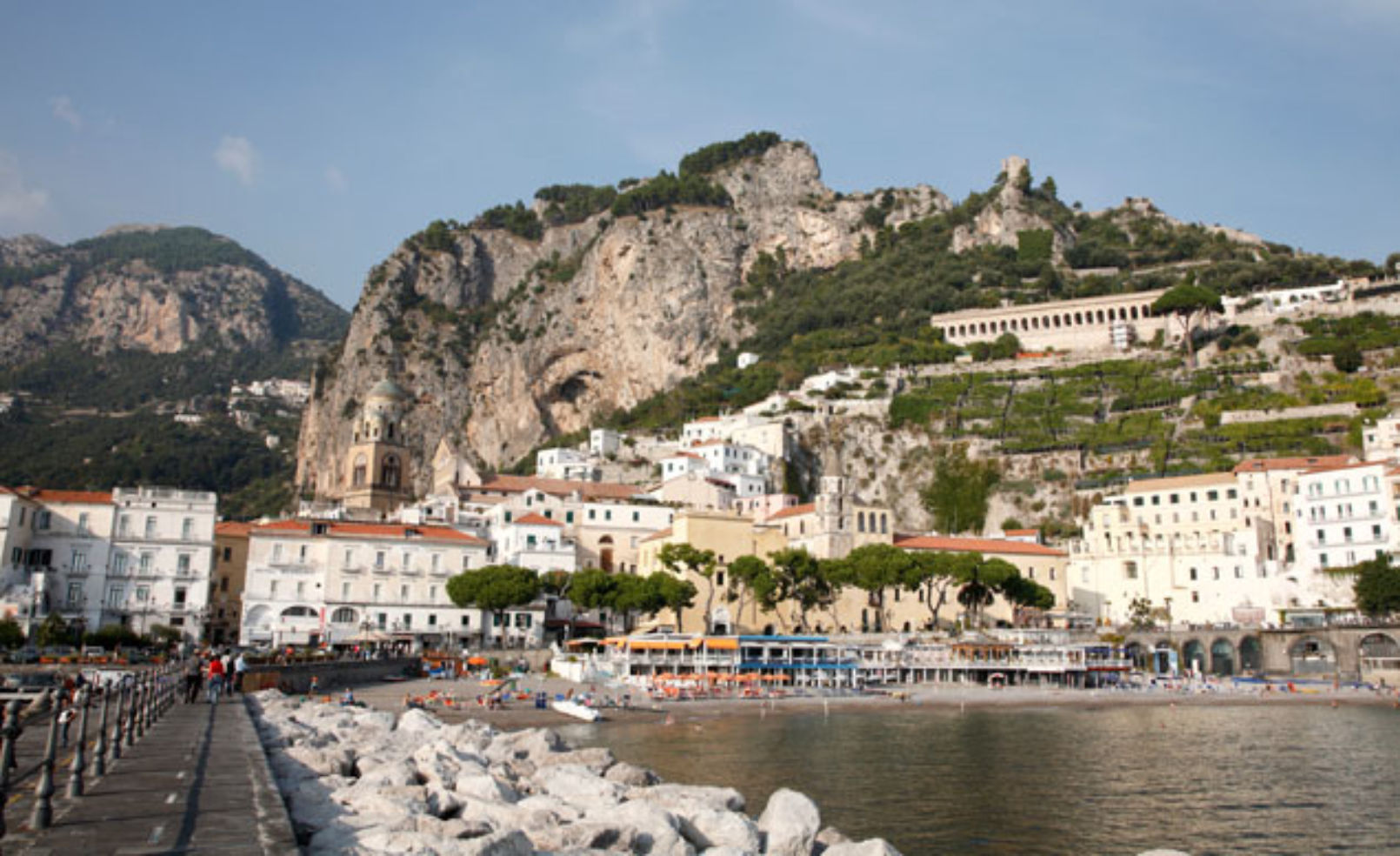 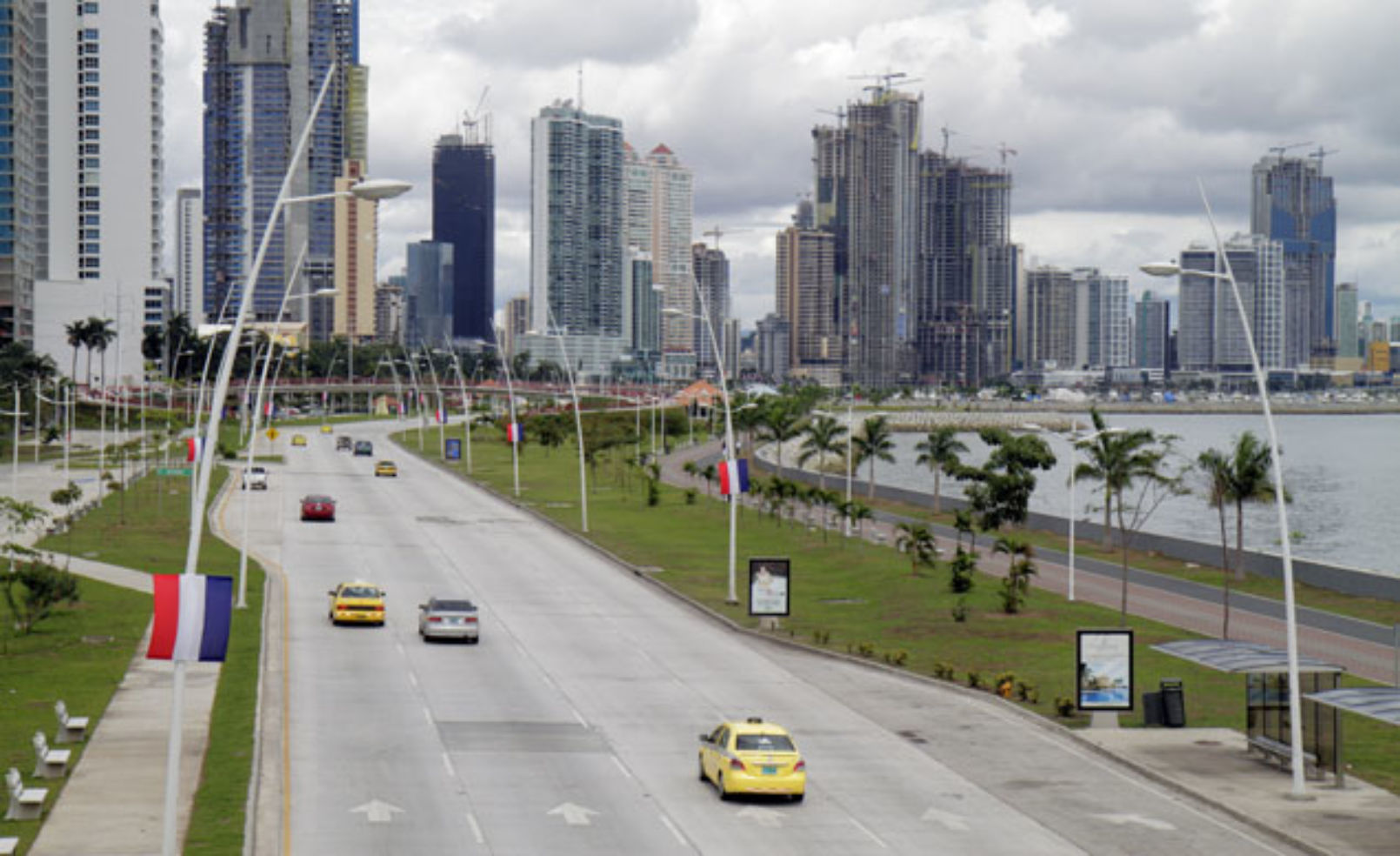 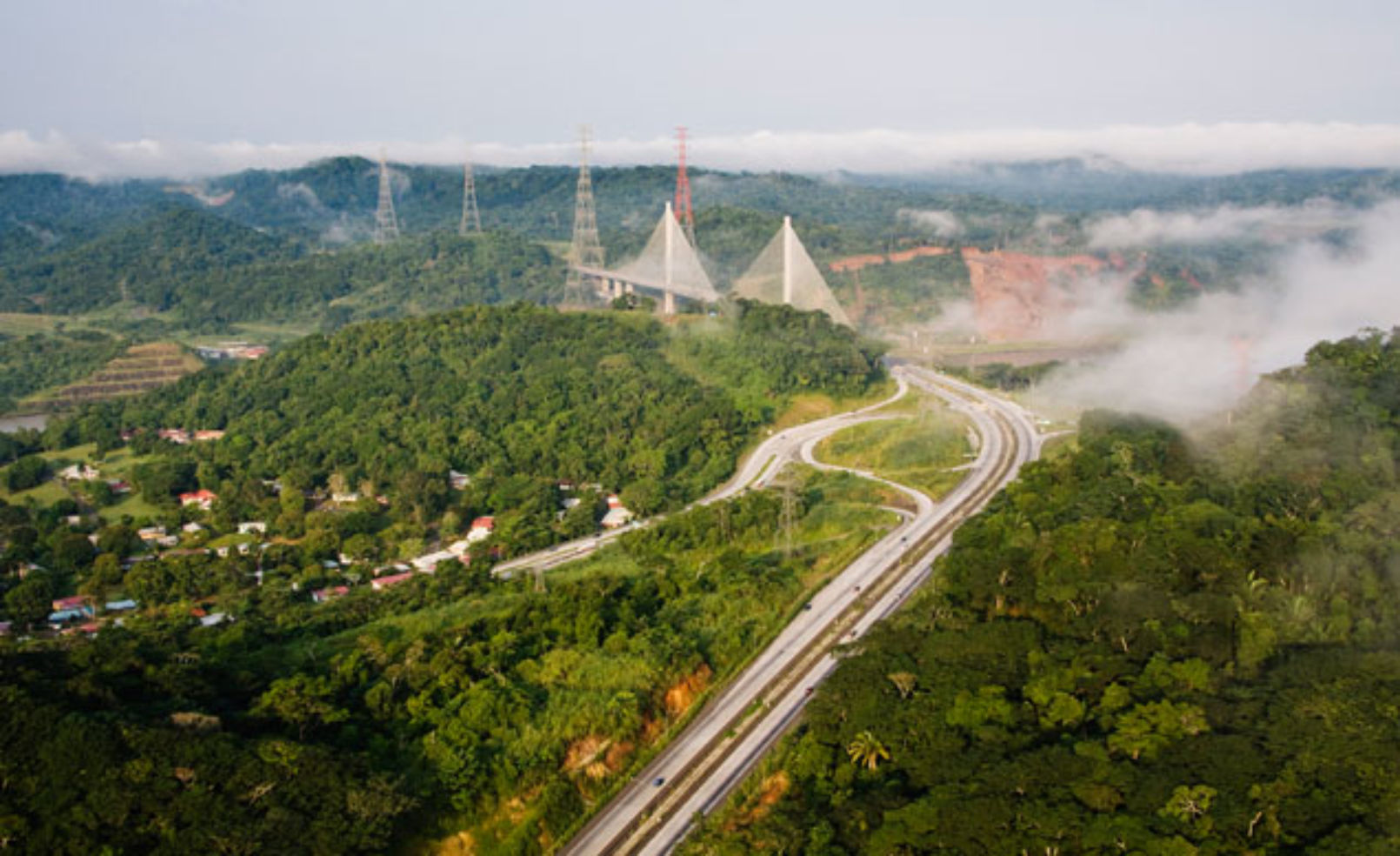 1 / 19 Photos
South Africa has one of the world’s highest rates of carjackings, with 10,627 incidents last year—half in tiny Gauteng Province, home to Johannesburg (pictured) and Pretoria.
John Warburton Lee / SuperStock
Carjacking is so common in South Africa that residents can legally attach small flamethrowers to cars to repel carjackers (this is definitely not standard on rental cars).
Gallo Images / SuperStock
Statistically, with almost 27 road deaths per 100,000 residents, Mississippi languishes at the bottom of the list in the U.S. when it comes to safe roads.
Jeremy Woodhouse/SuperStock
More than half of those who died on Mississippi’s roads in 2010 were not wearing a seatbelt and Mississippi was one of the deadliest states due to speeding.
Courtesy CillanXC/Wikimedia Commons
To get from the capital of La Paz to the popular Amazon town of Coroico, travelers to Bolivia must brave El Camino del Muerte (the Road of Death).
Marka / SuperStock
Clinging to near sheer cliff-faces, with no guardrails and 2,600-foot drops yawning below, Bolivia's North Yungas Road (also known as the Road of Death) has become notorious for its high number of fatalities.
They may look cute, but there are about 1 million collisions with deer on U.S. roads every year, with more than 100,000 of them in Pennsylvania, where the odds of hitting a deer are one in 86.
Courtesy ben.kouba/Wikimedia Commons
Gargantuan traffic jams, six cars crammed into the three lanes, and a complete disregard for traffic signs and markings: These are just a few of the travel hazards you’ll face on India’s city streets.
The noise of car horns is deafening as streets seethe with cars, cows, mopeds, bikes, and pedestrians in India's large cities, including New Delhi.
Taka / age fotostock / SuperStock
Canada’s roads are safer than those south of the border, with an 8.8 in 100,000 chance of being killed on the roads, compared with the U.S., where odds are 14 in 100,000.
Deddeda / Design Pics / SuperStock
Road signs in Canada are all in English, with the exception being staunchly French-speaking province of Quebec, where, other than some bilingual signs in Montreal, road signs are exclusively in French.
Tetra Images / SuperStock
Don't be scared to take a road trip from the picturesque town of Bergen, Norway—the Nordic country has one of the lowest number of traffic fatalities in the world.
age fotostock / SuperStock
Factors responsible for Norway's stellar safety record include very strict rules about mobile phone use, keeping headlights on at all times, safety gear you must have in your car, and even the types of tires you must use.
If you think driving in Germany involves careening along hair-raising 20-lane, speed limit-free autobahns, think again. A third of the autobahn has speed limits—some as low as 37 mph—and many look much like four-lane highways back home.
age fotostock / SuperStock
Germany's roads are impeccably maintained using high-tech road scanners, and feature landscaped medians, long acceleration and deceleration lanes, gentle curves, and freeze-resistant surfaces.
imagebroker.net / SuperStock
Italy has successfully put the brakes on the once-soaring road accident and fatality statistics that even provoked Pope Benedict to issue “Ten Commandments” for safer driving.
age fotostock / SuperStock
Whether it’s the new traffic laws or the might of the Pope’s car commandments, deaths on Italian roads have decreased 43.7 percent in the last decade.
David Forman / SuperStock
The modern, four-lane Pan-American Highway crosses the western side of Panama, from the capital of Panama City to the second-largest city, Colón.
Jeff Greenberg / age fotostock / SuperStock
With 1,000 miles of coastline, 1,500 islands, and 954 bird species, you’re going to want to drive to see the stunning country of Panama.
Radius / SuperStock

Being streetwise is important no matter where you travel. But some places are easier to navigate than others. Here are five of the most challenging—and five of the easiest—places to drive in the world.