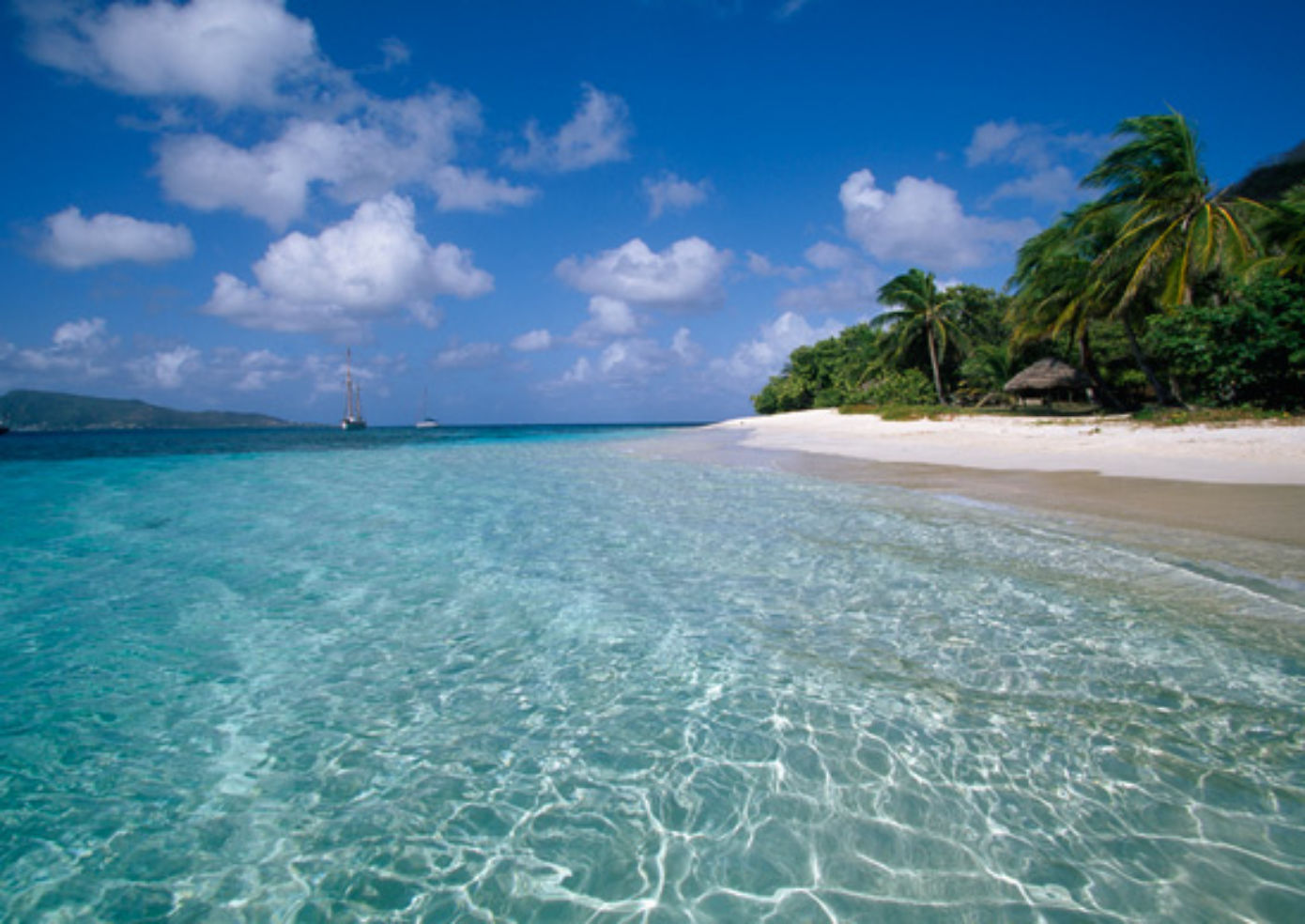 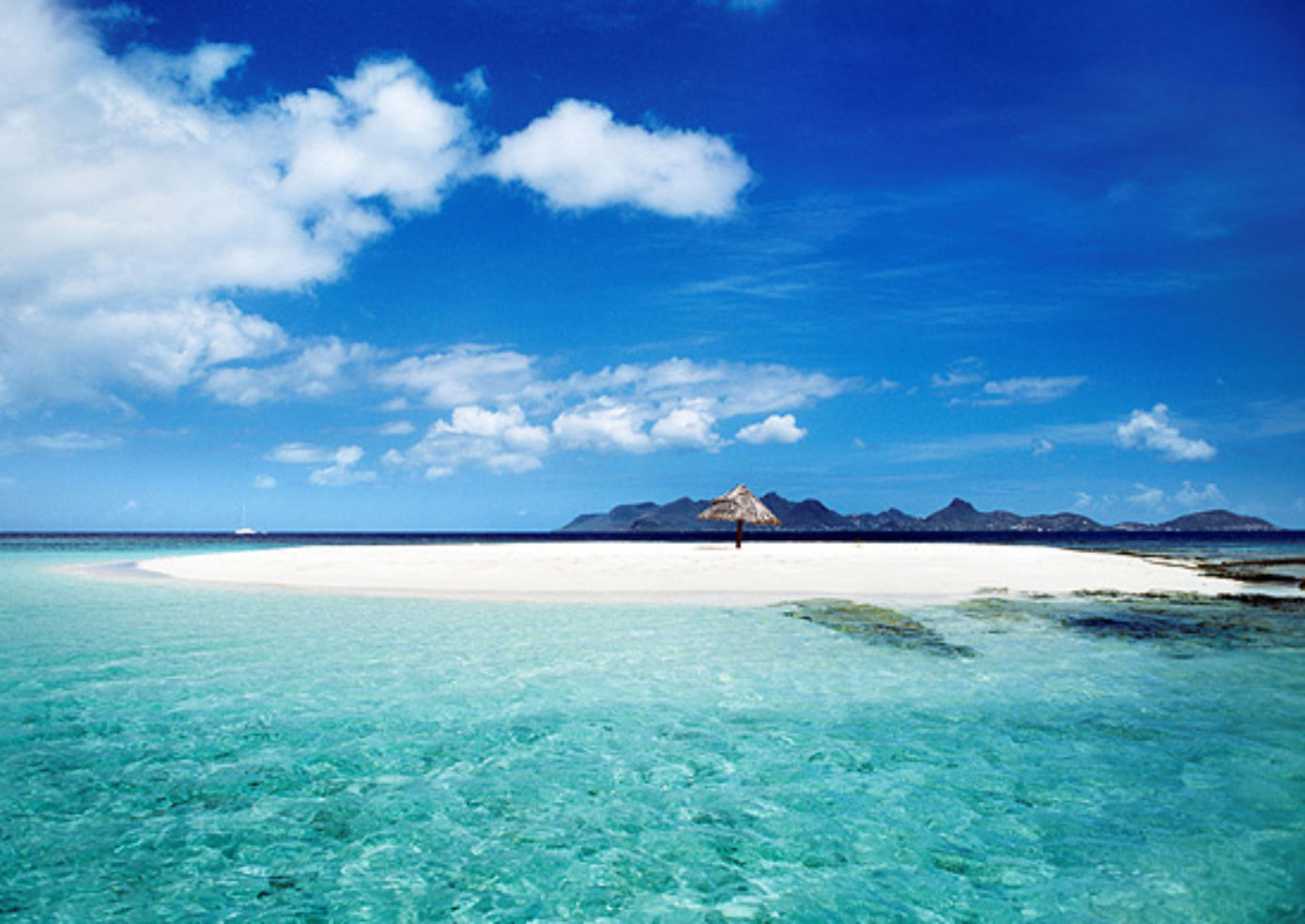 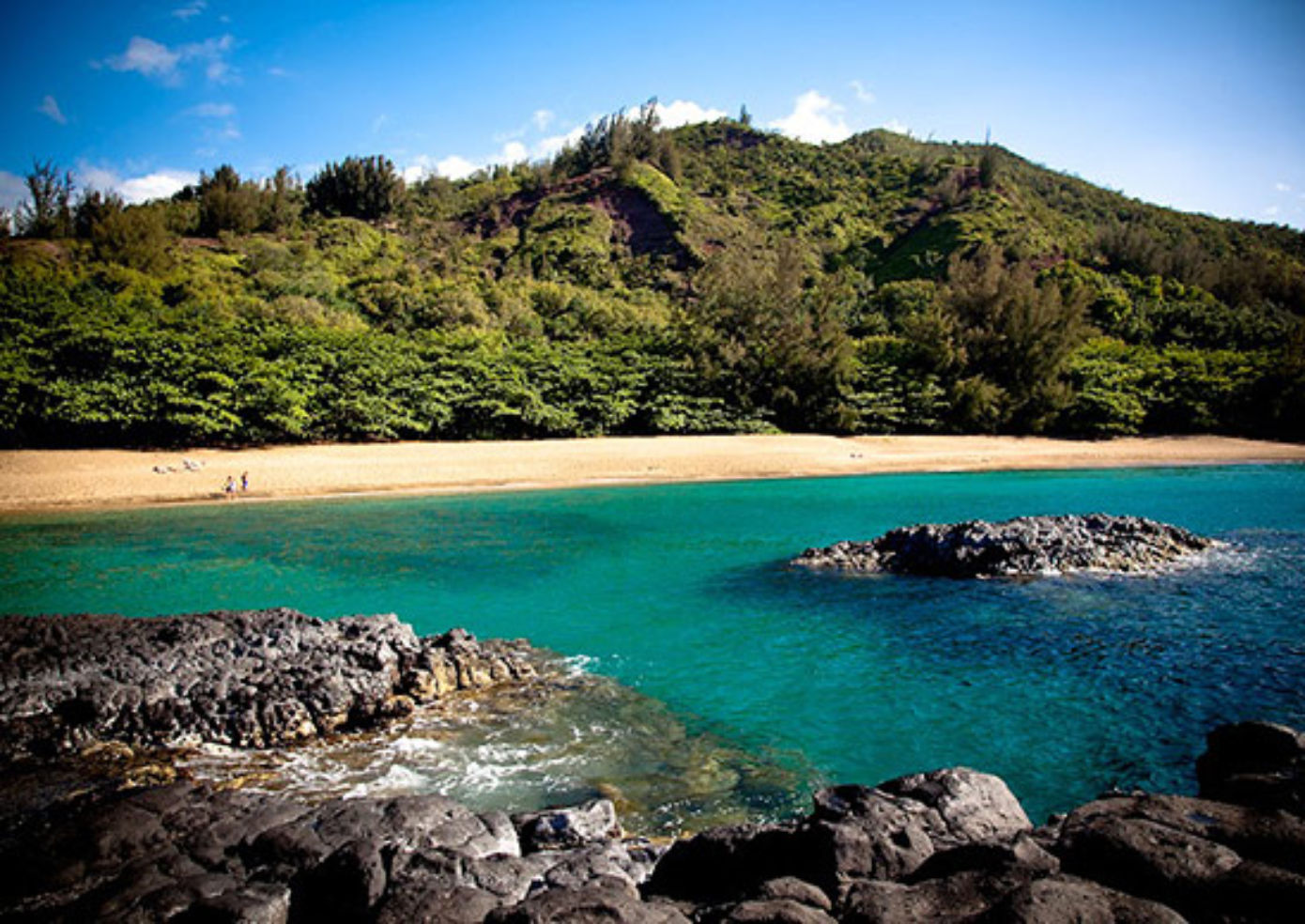 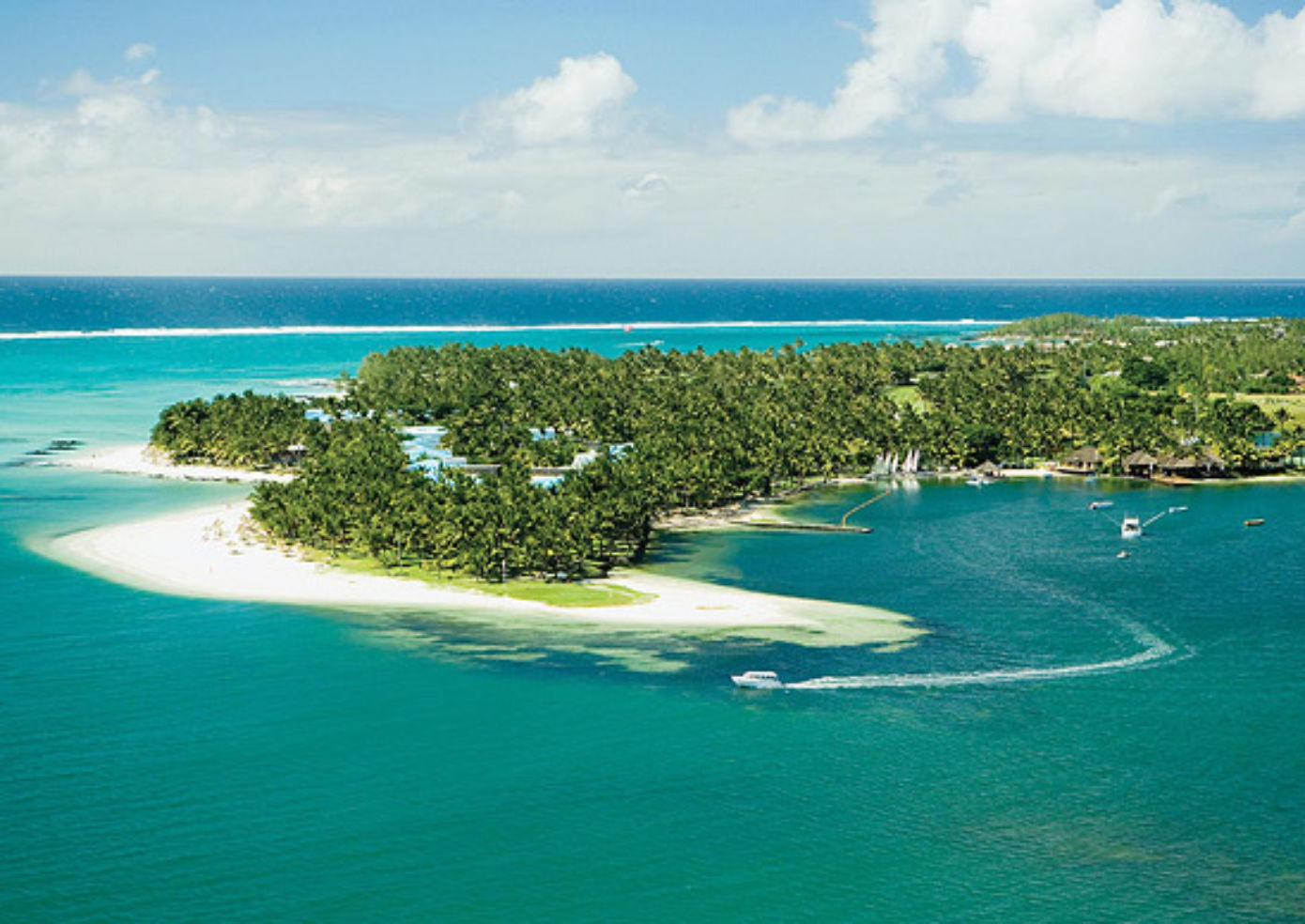 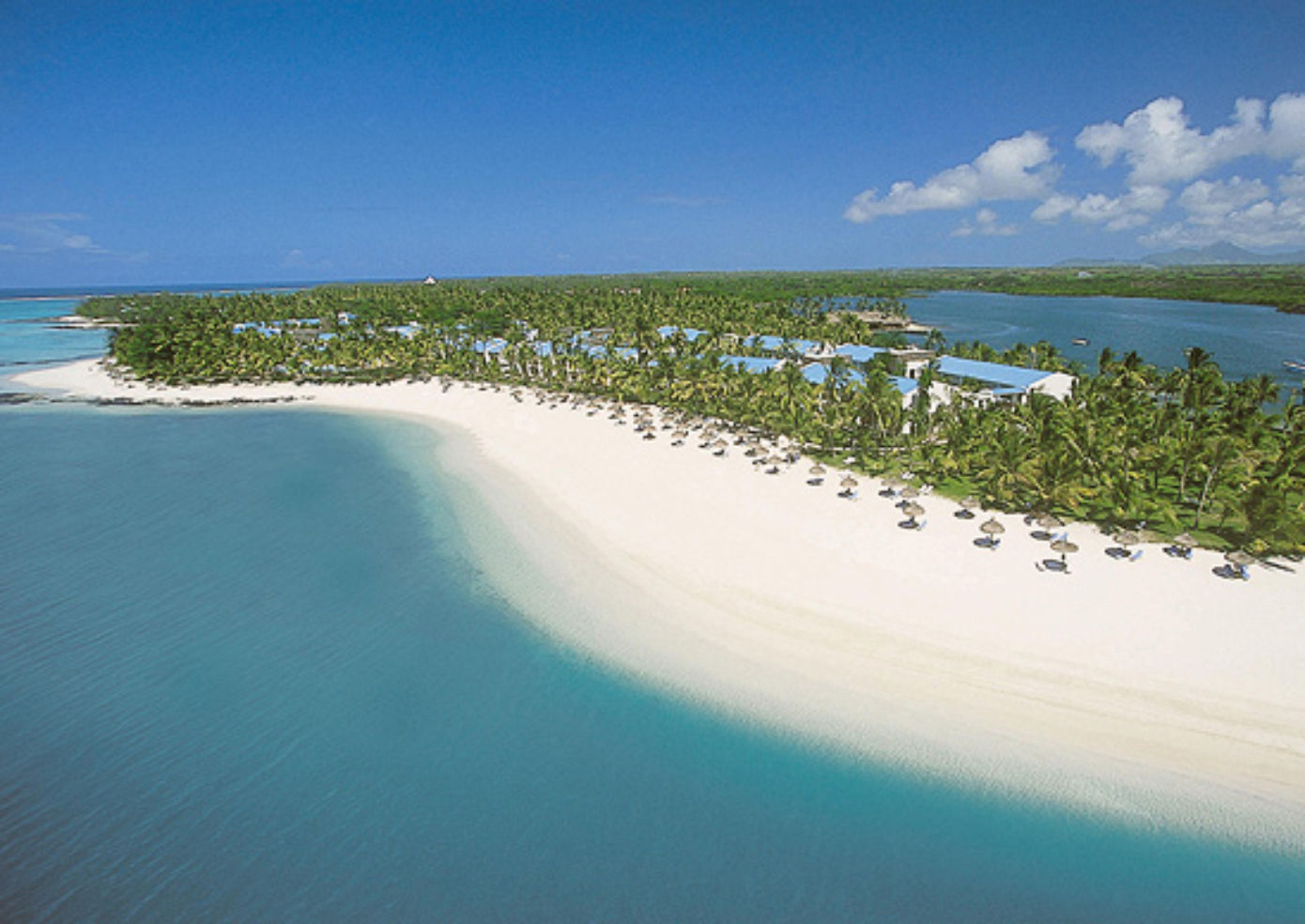 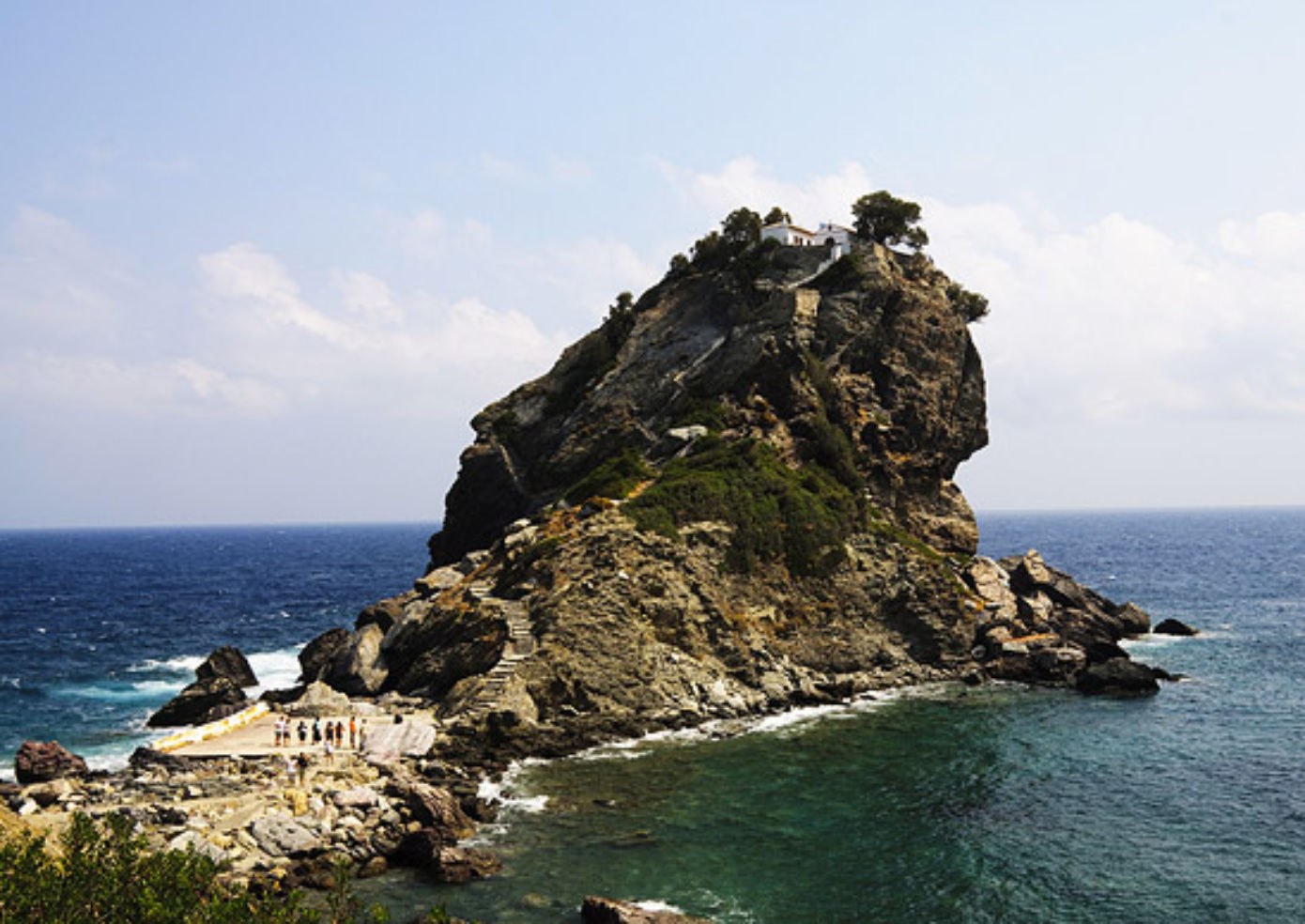 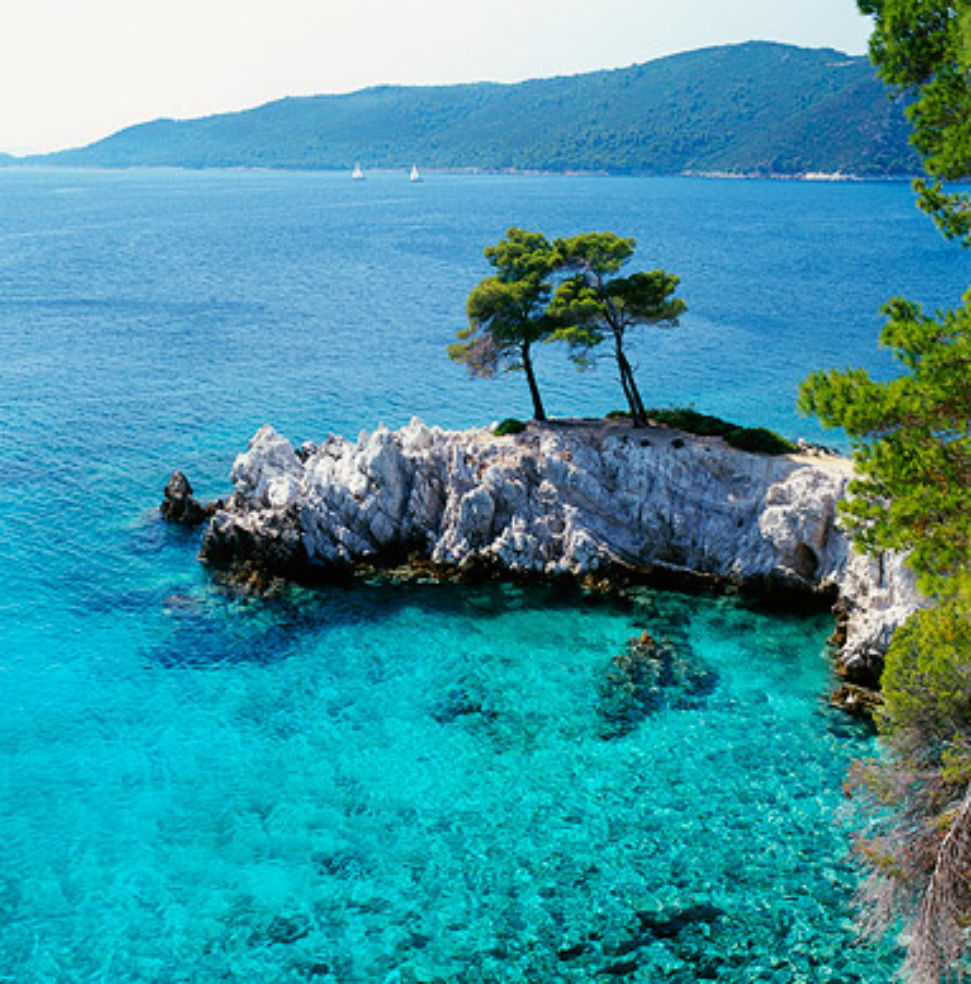 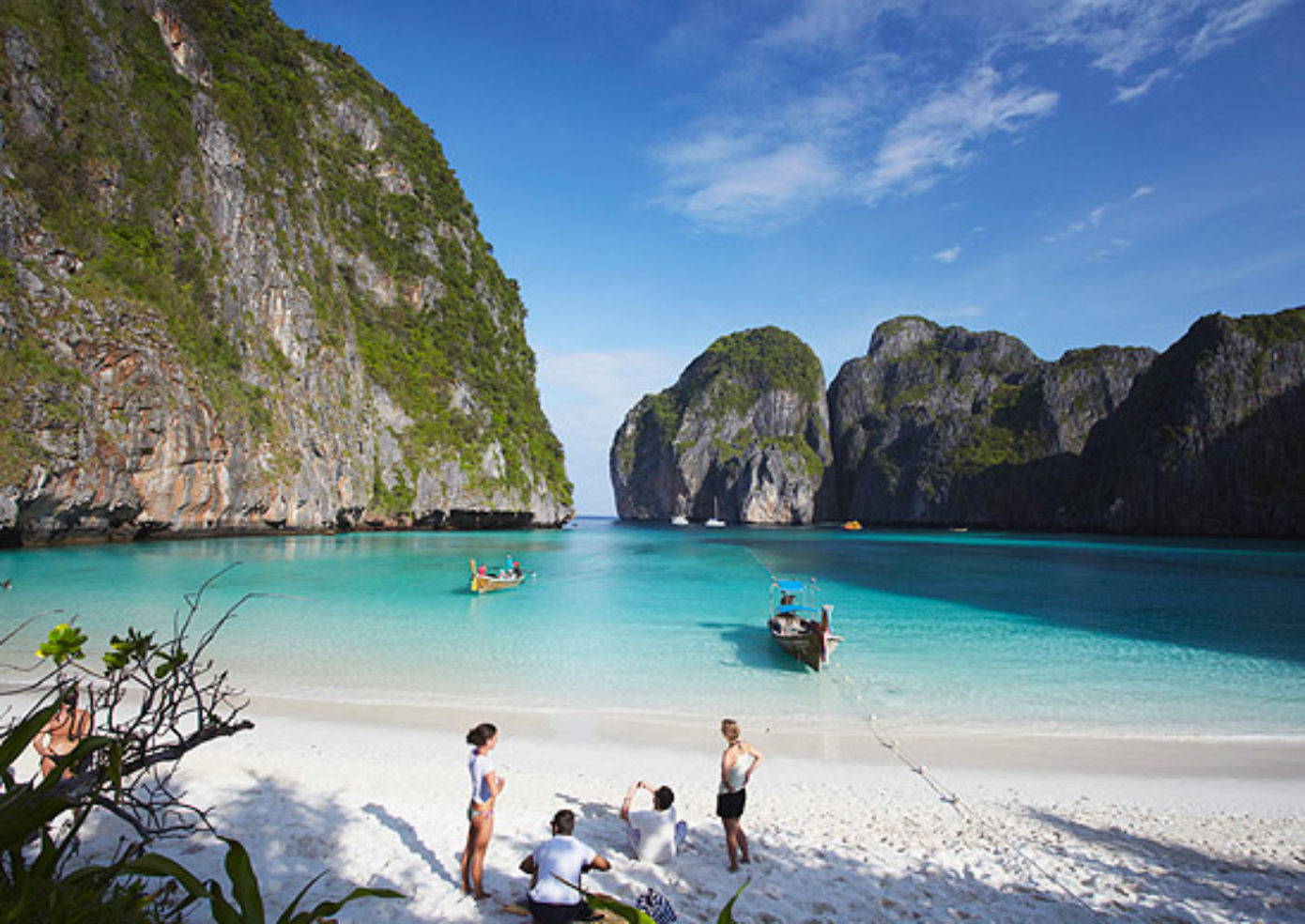 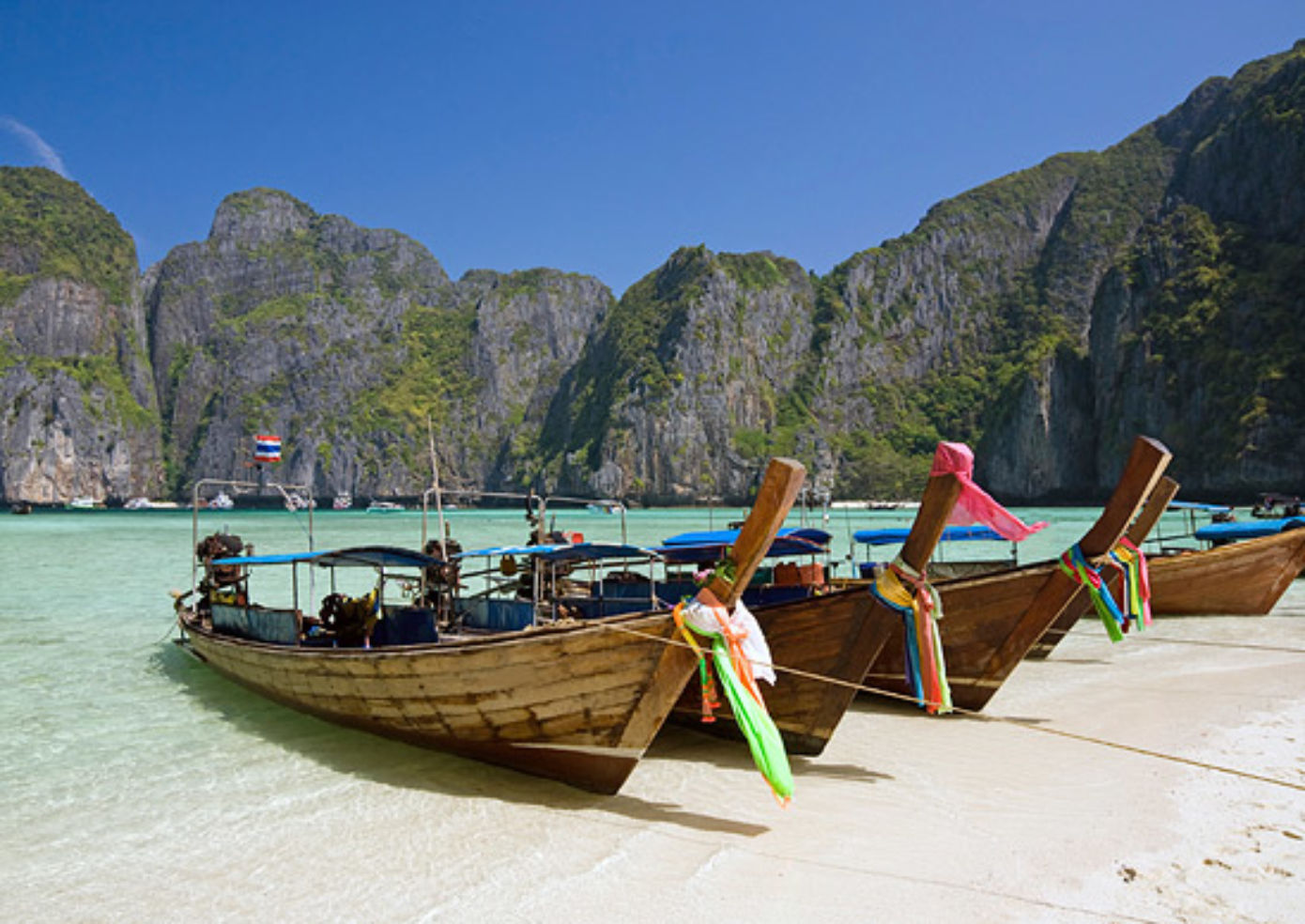 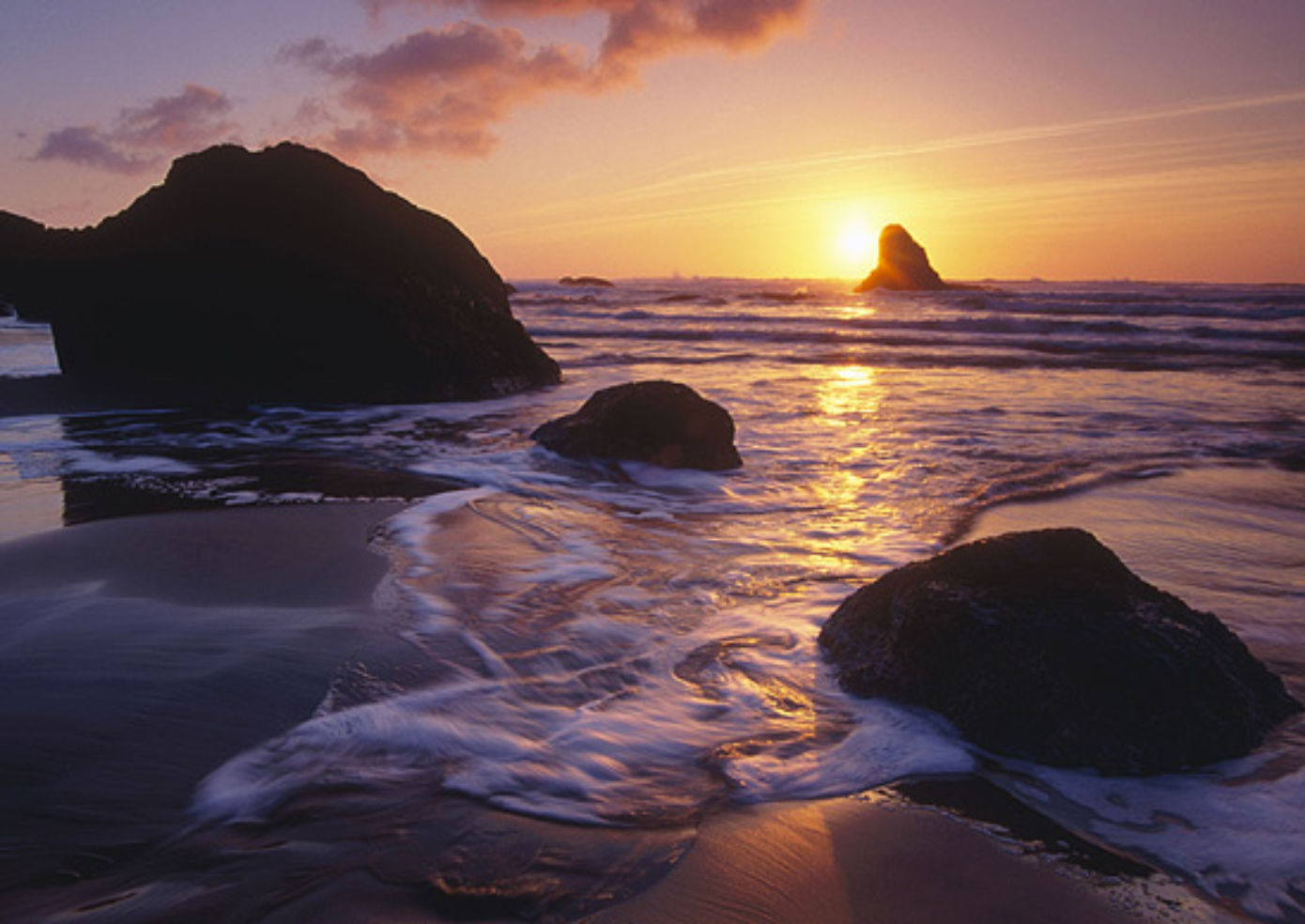 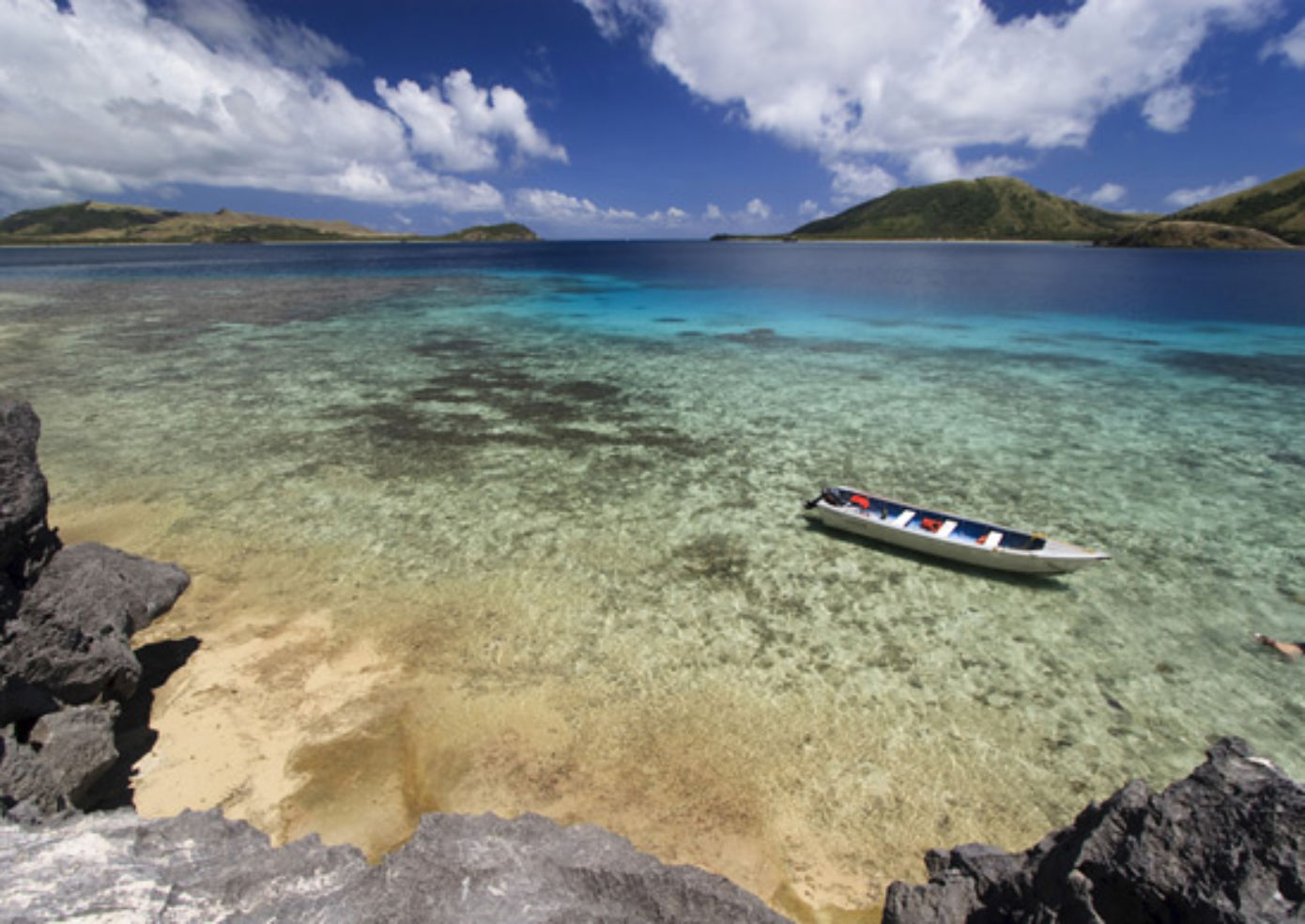 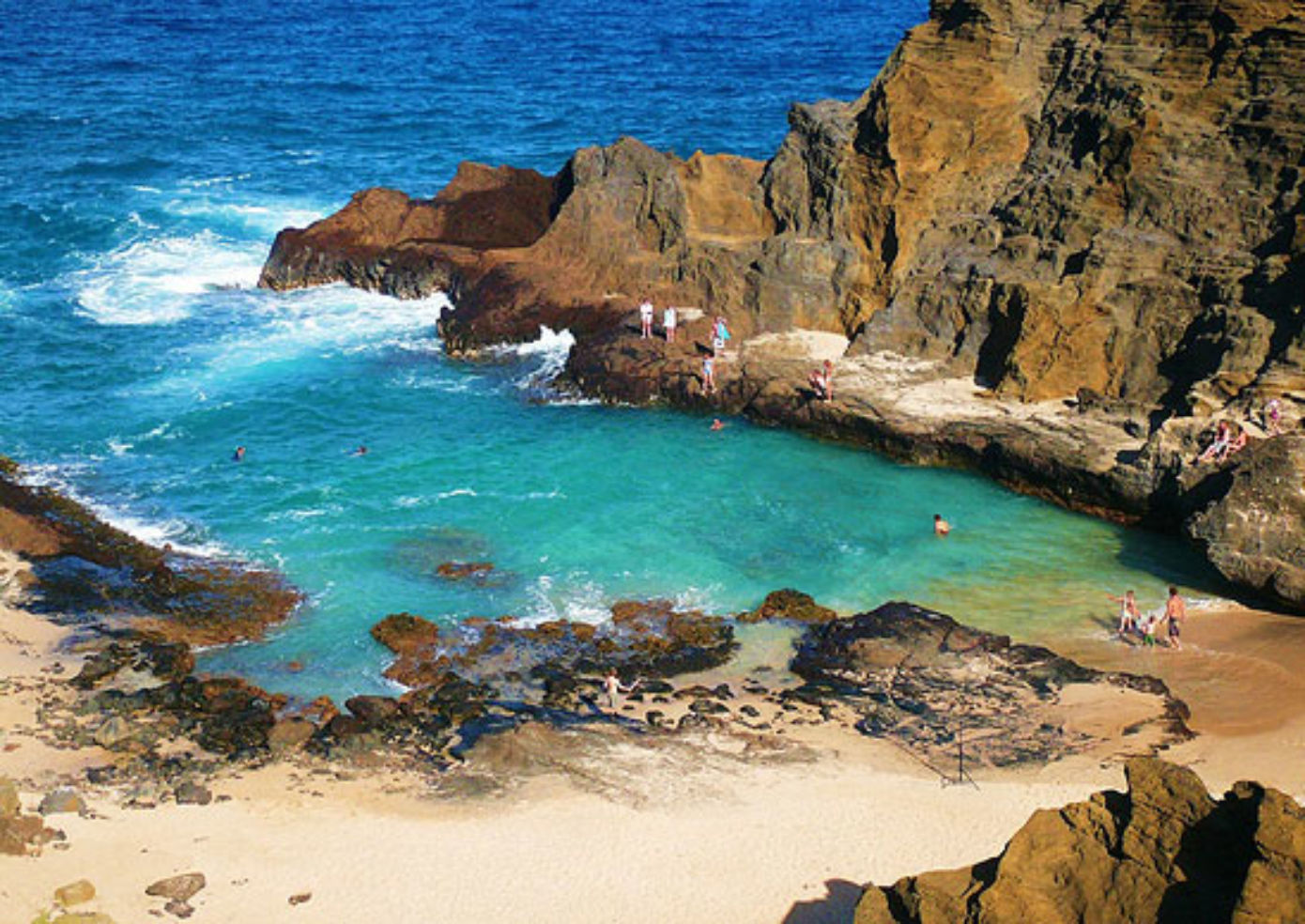 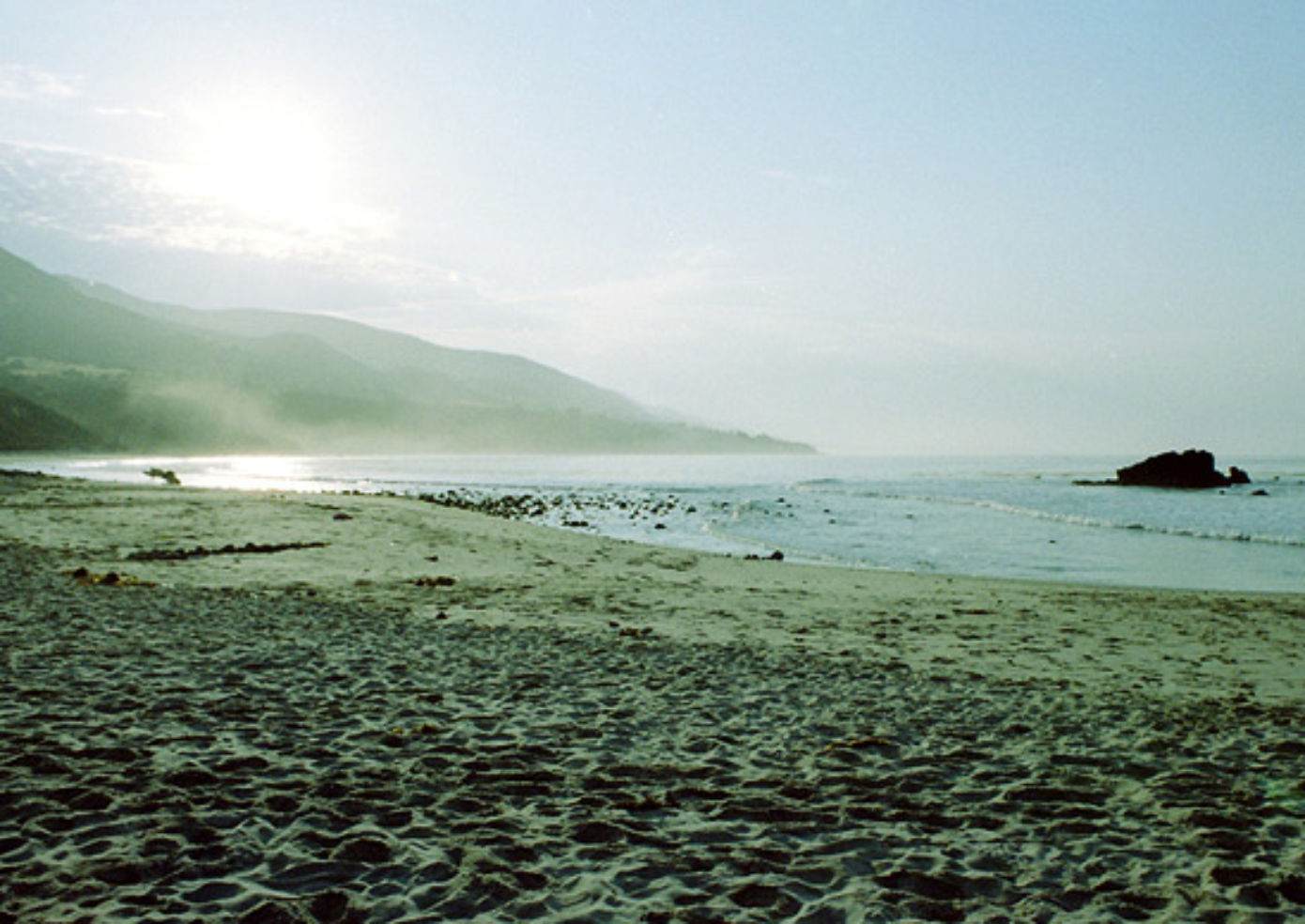 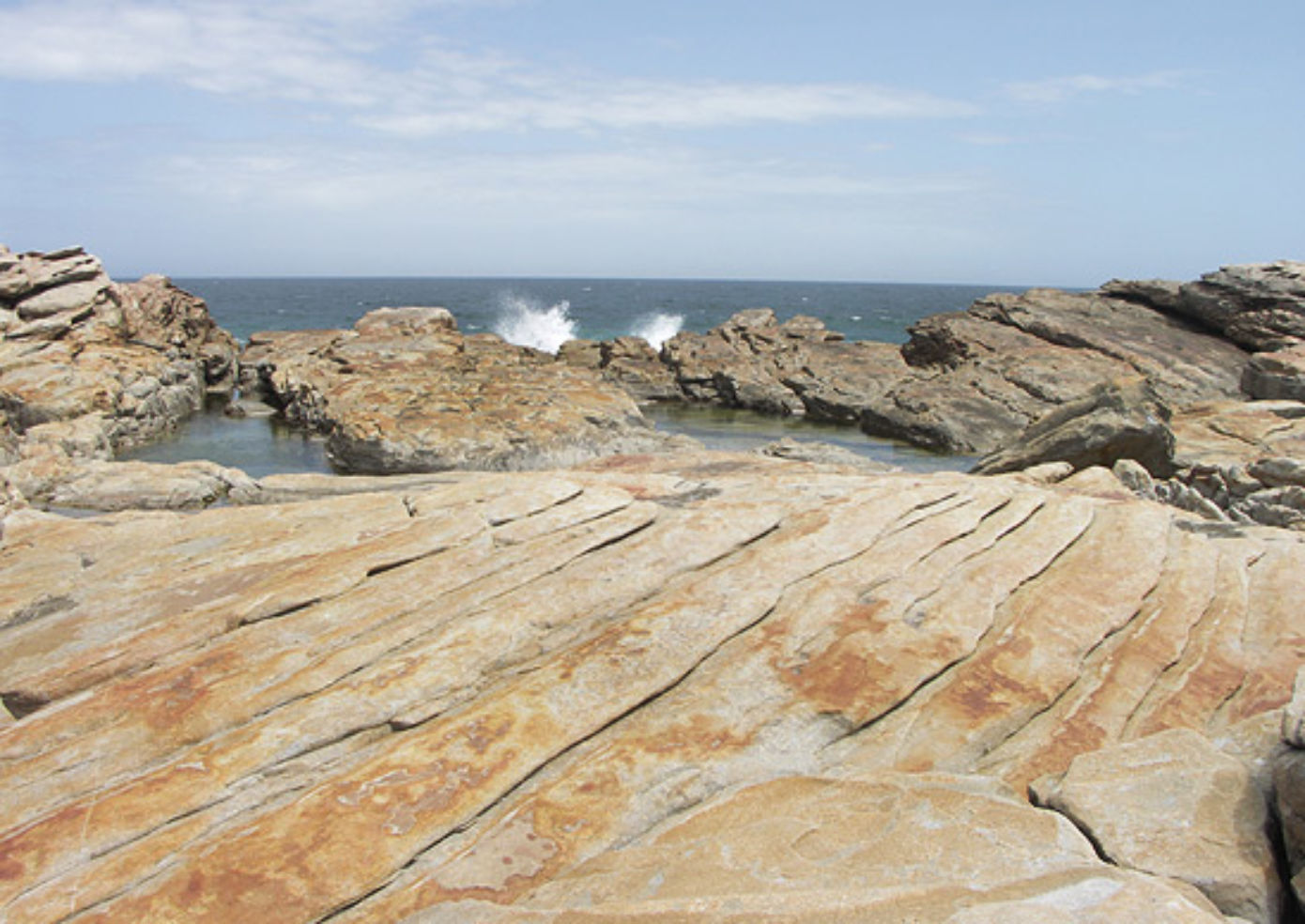 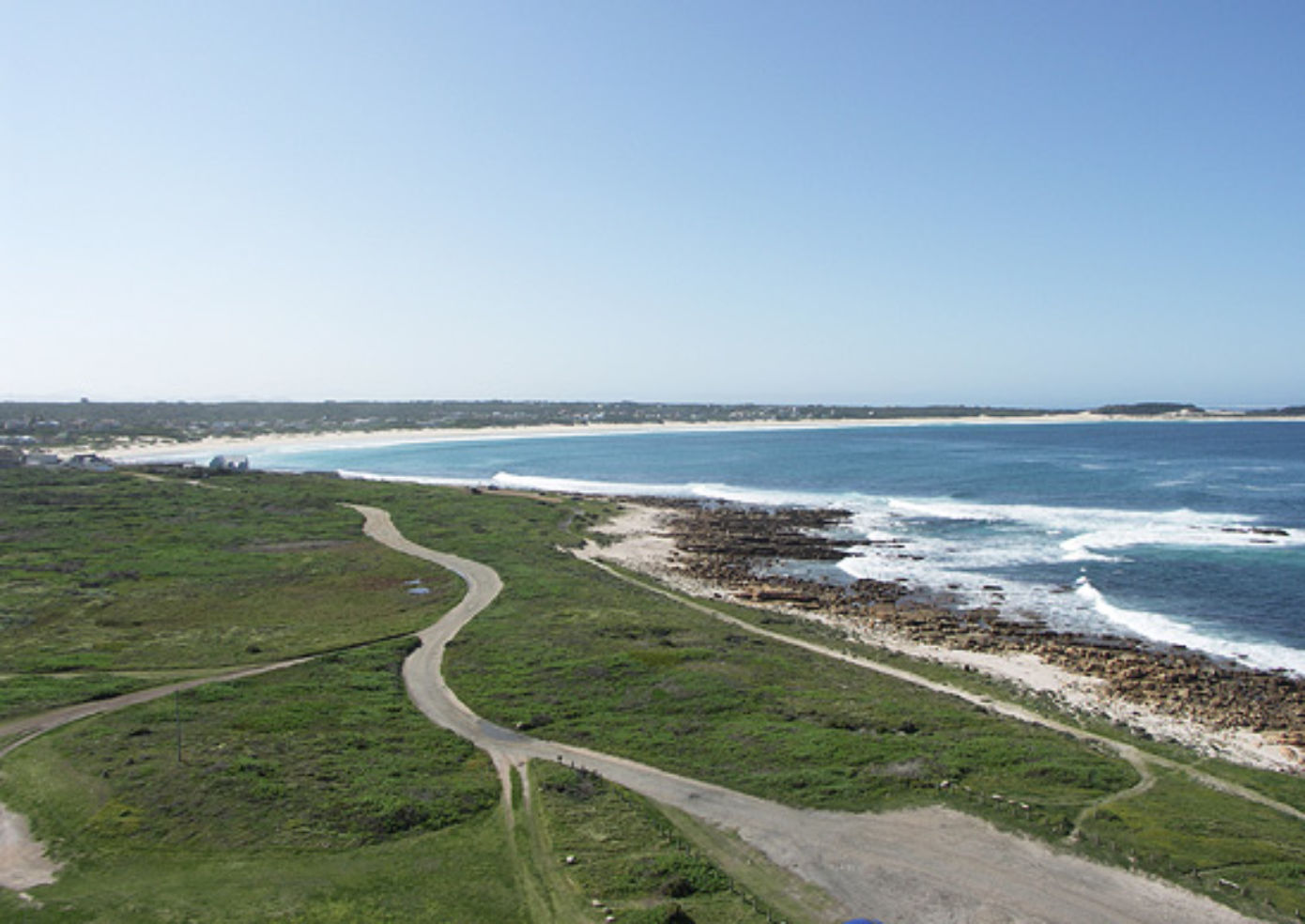 1 / 16 Photos
We went on a mission to find the world's most cinematic beaches. Here, 10 ridiculously beautiful beaches (and 10 landmark movies) you won't want to miss. Recognize this beach? It featured prominently in a popular pirate movie (click to the next slide for the answer).
Stefano Amantini/Atlantide Phototravel/Corbis
If you guessed Pirates of the Caribbean: Curse of the Black Pearl you are correct! Here's another perspective of St. Vincent and the Grenadines—the islands on which this film was set.
Berthold Steinhilber/laif/Redux
Lumahai Beach on Kauai, pictured here, stood in for Vanuatu in the film South Pacific.
Courtesy Steve Doll
The perfectly white sand and aquamarine water of the One&Only Ocean Club on the Bahamas' Paradise Island was the perfect setting for the James Bond flick, Casino Royale.
Courtesy One&Only Ocean Club
Our favorite scene from that James Bond thriller: when 007 intercepts the lover (Caterina Murino) of one of Le Chiffre's henchman after one of her horseback rides on the beach.
Courtesy One&Only Ocean Club
The silver screen version of the Abba-infused, chartbusting musical, Mamma Mia!, shines a spotlight on Kastani Beach on the Greek island of Skopelos.
Robert Harding Production/age fotostock
A beautiful view of the dramatic monolith on Kastani. Nearby is the hilltop monastery of Agios Ioannis sto Kastri, where Mamma Mia's wedding scene took place.
Slow Images/Getty Images
The movie that gave voice to a generation of backpackers, The Beach, centers on the quest for Thailand's last pure beach, one untainted by tourism. The location for the film? Picture-perfect Phi Phi Leh island.
Ian Trower/JAI/Corbis
"Colorful boats line the shores of Maya bay on Phi Phi Leh island. In the movie, the directors digitally enhanced this bay with a "fourth side" to make it seem even more private. But that doesn't make it any less spectacular in real life."
iStockPhoto
Stephenie Meyer's wildly popular Twilight series is set in cloudy Washington State, but some of the best beach scenes in the films are shot 200 miles south on Indian Beach in Oregon.
Jim Lundgren/age fotostock
The movie that brought Brooke Shields, then 15, into the limelight, The Blue Lagoon tells the story of cousins falling in love after being shipwrecked on a deserted island. The film was shot on Devil's Beach on the island of Nanuya Levu in Fiji.
Agency Jon Arnold Images/age fotostock
Nanuya Levu is just as idyllic now as when it was filmed—palm trees and shallow coral reefs—but it's got a few more services than the movie would suggest.
Courtesy Gandhu & Sarah/Flickr
28 miles northwest of Santa Monica, the Malibu-area state park, Leo Carillo Beach, may be Hollywood's favorite stretch of sand for shooting minor beach scenes, appearing in such films as Inception, The Usual Suspects, Point Break, Beach Blanket Bingo, and, most famously, Karate Kid.
Courtesy Shawn [Se Youl] Park
Framed by sycamore trees and steep headlands, the 1.5-mile-long coastline of Leo Carrillo Beach is a favorite with surfers, swimmers, and picnickers up from Los Angeles.
Courtesy Randall Fishwick
Find Leo Carrillo Beach by driving north on Pacific Coast Highway and stopping just short of its intersection with Mulholland Drive. Here, you can see tide pools created by the spray and splash of high tide.
Wikimedia
A surf doc after which all others were modeled, The Endless Summer traces the worldwide quest of Robert August and Mike Hynson to find the perfect wave. The duo find what they're looking for on Cape St. Francis in South Africa. Here, a view of the cape from the Seal Point Lighthouse.
Wikimedia

We went on a mission to find the world's most cinematic strands: Every one of these gorgeous beaches has played a major role in a movie!