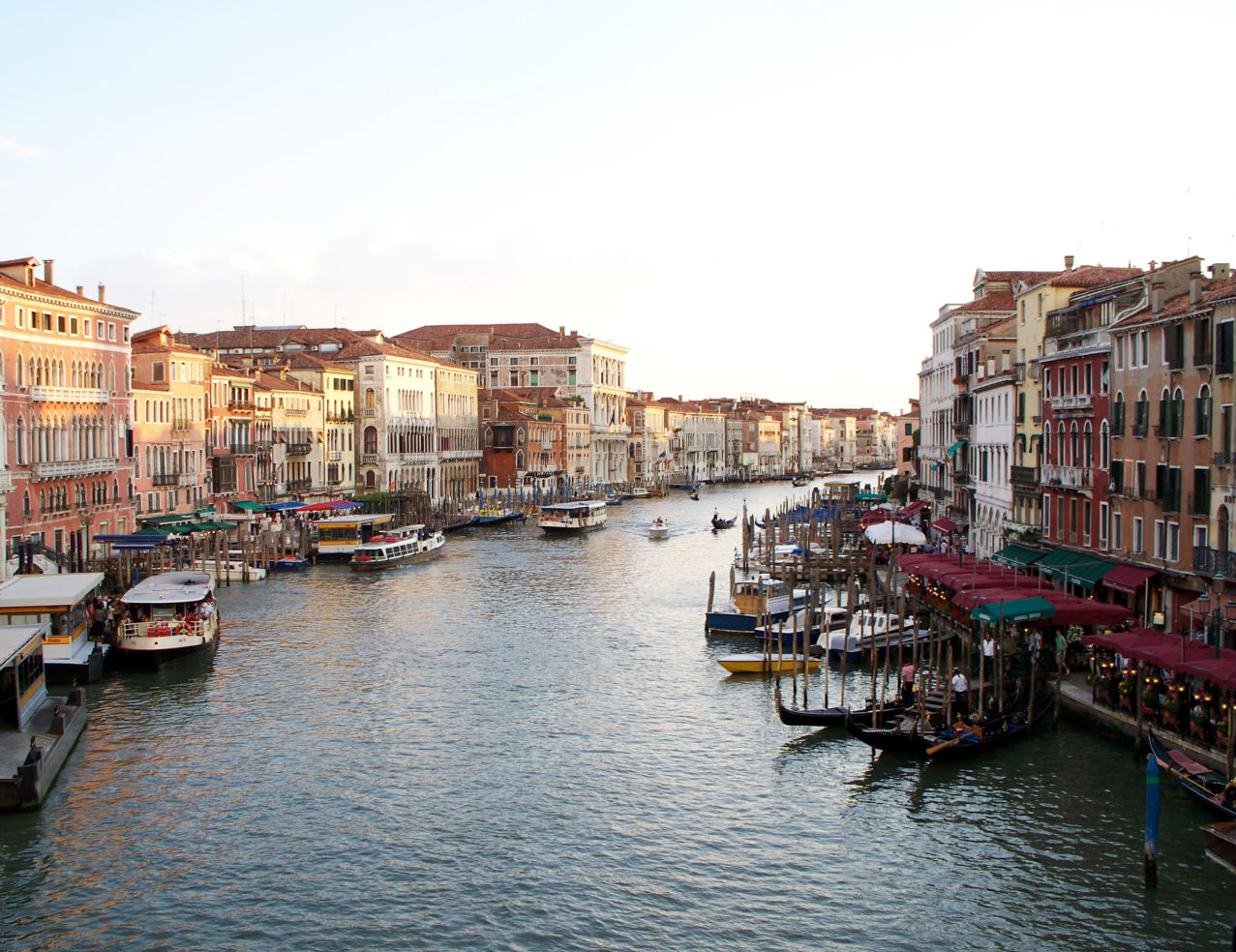 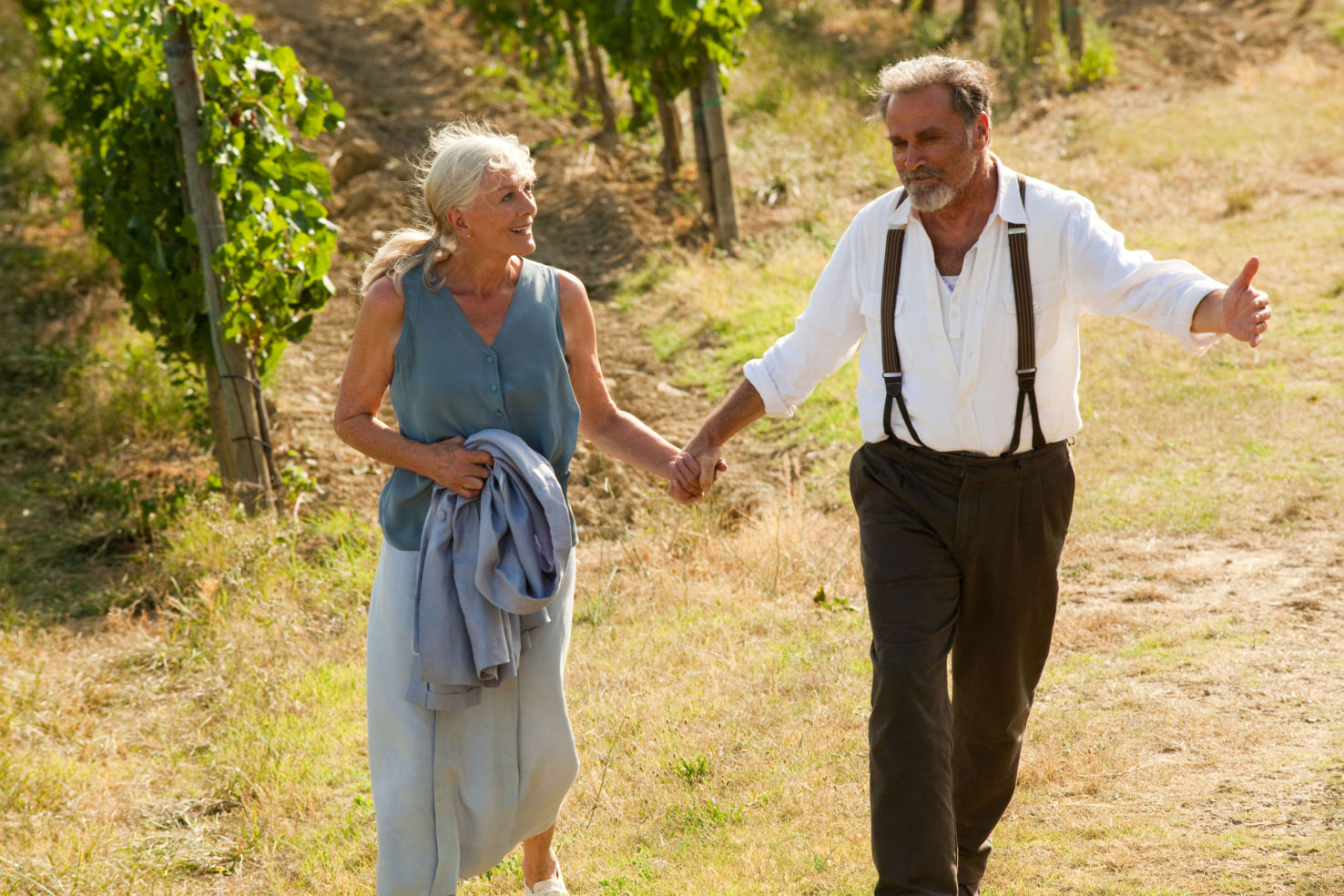 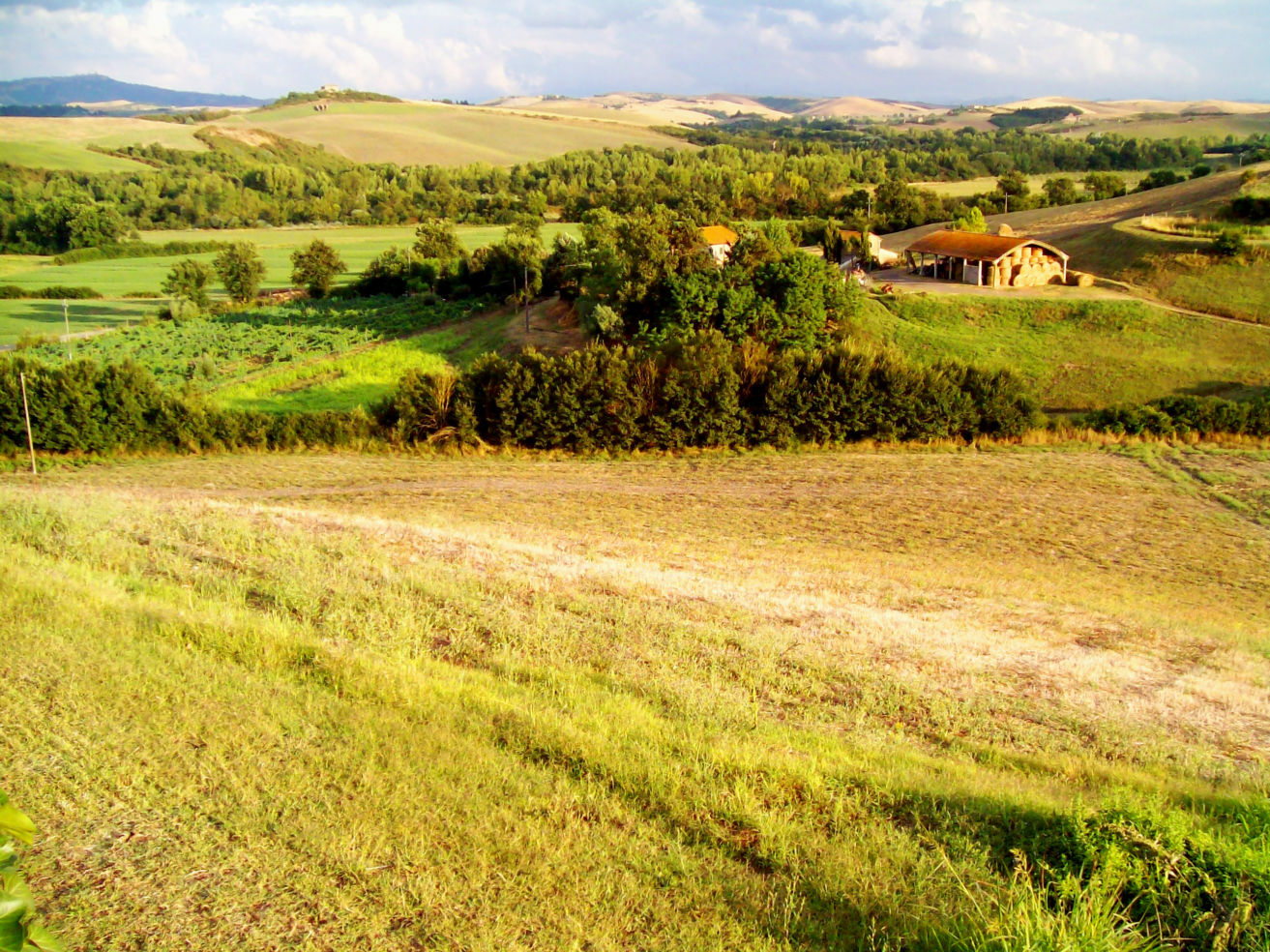 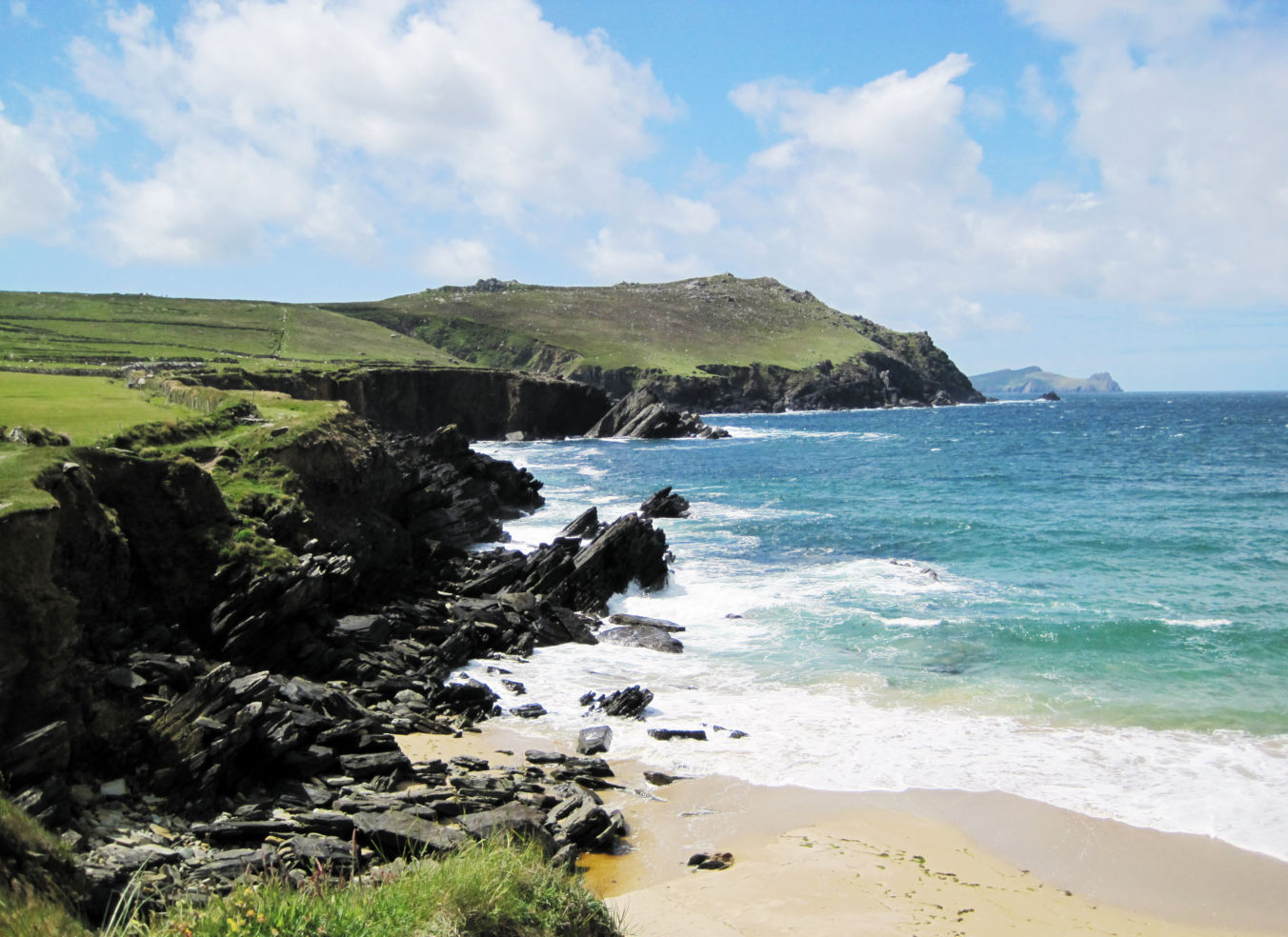 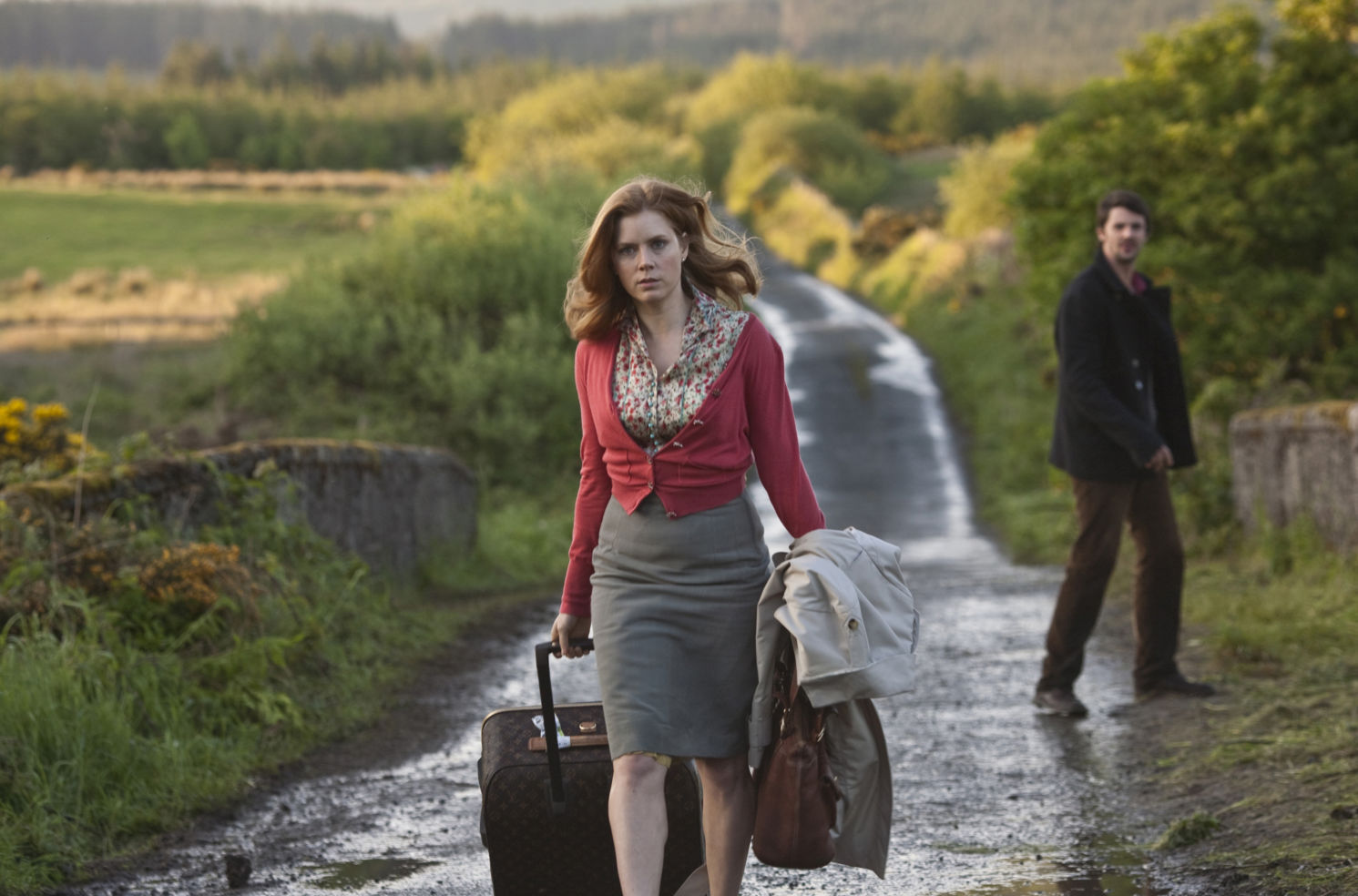 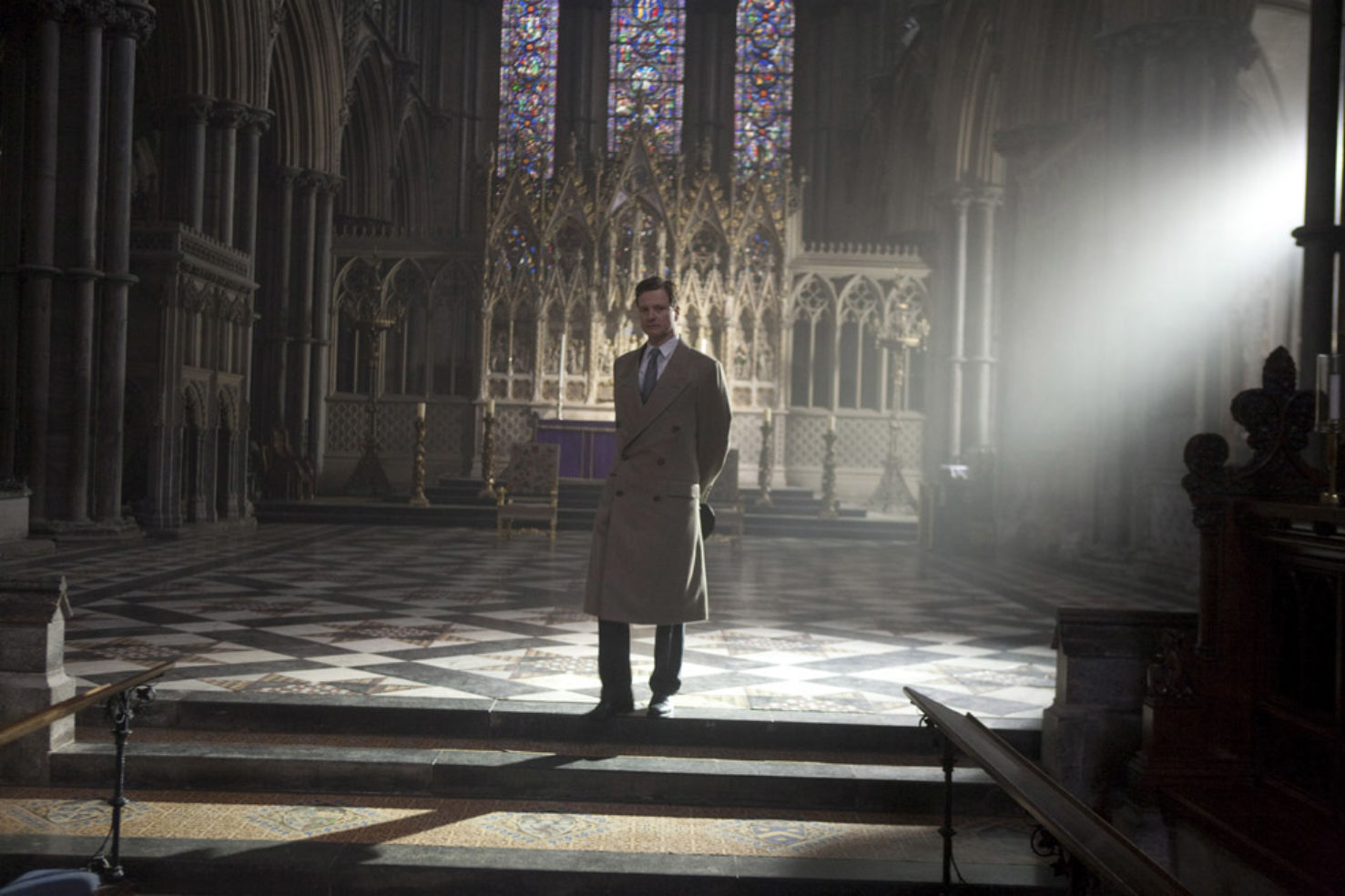 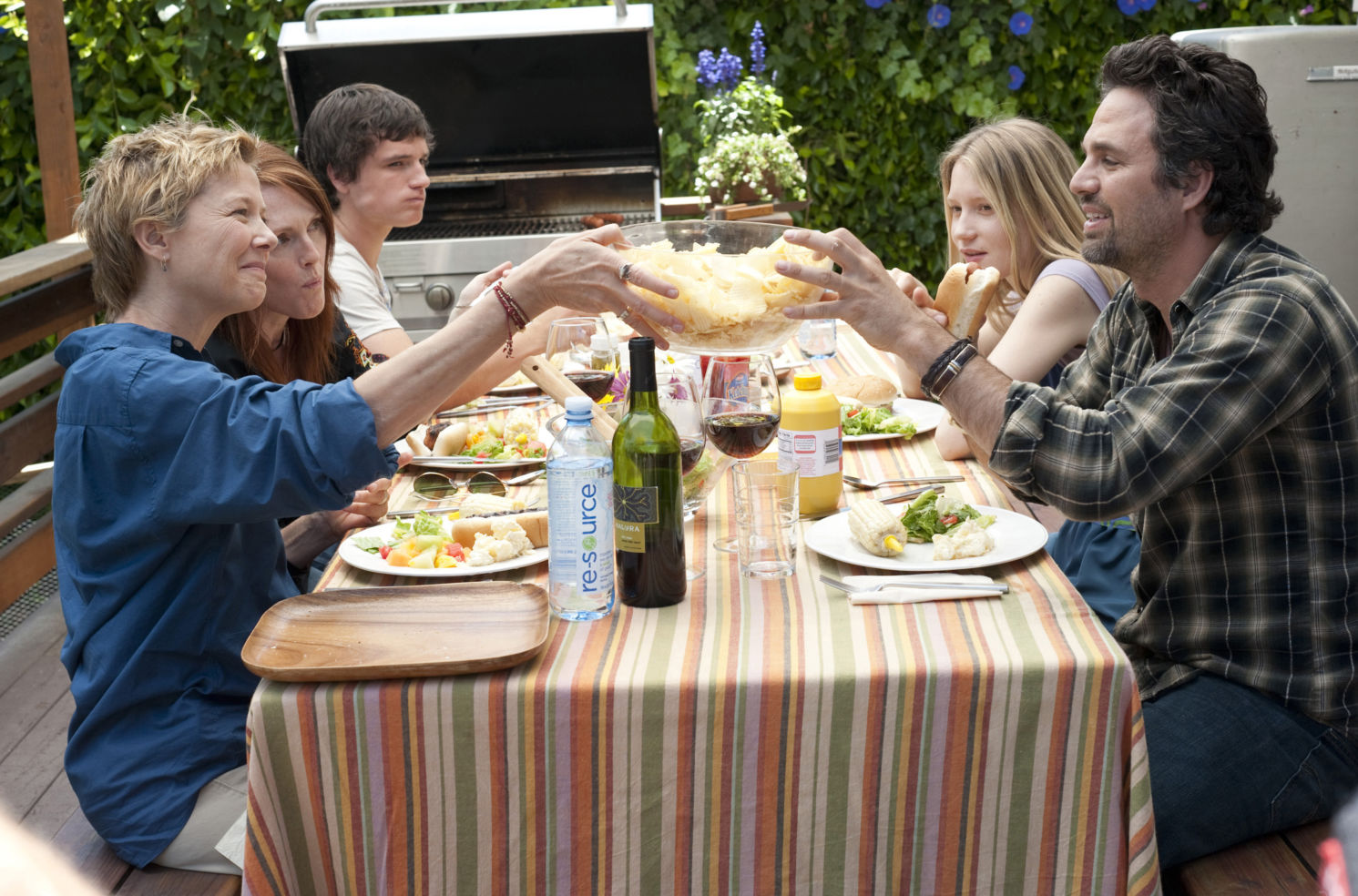 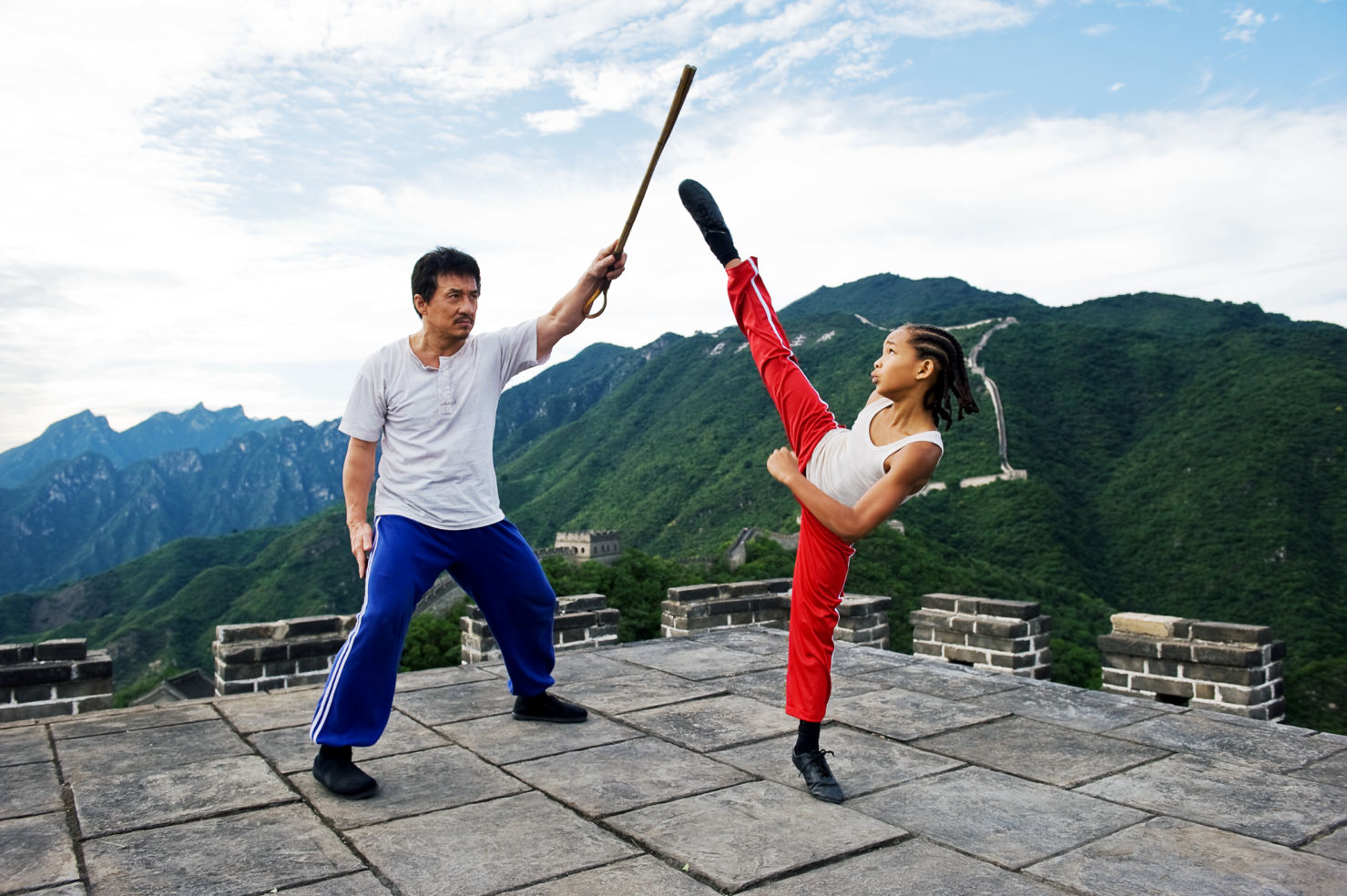 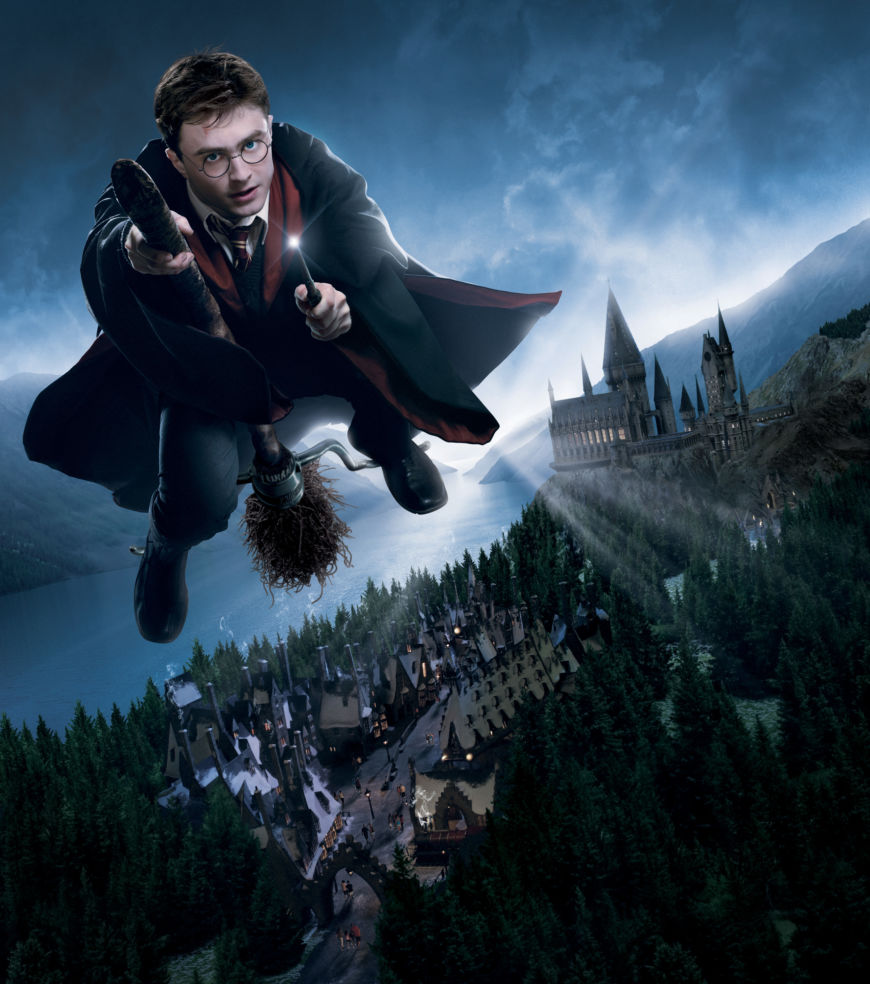 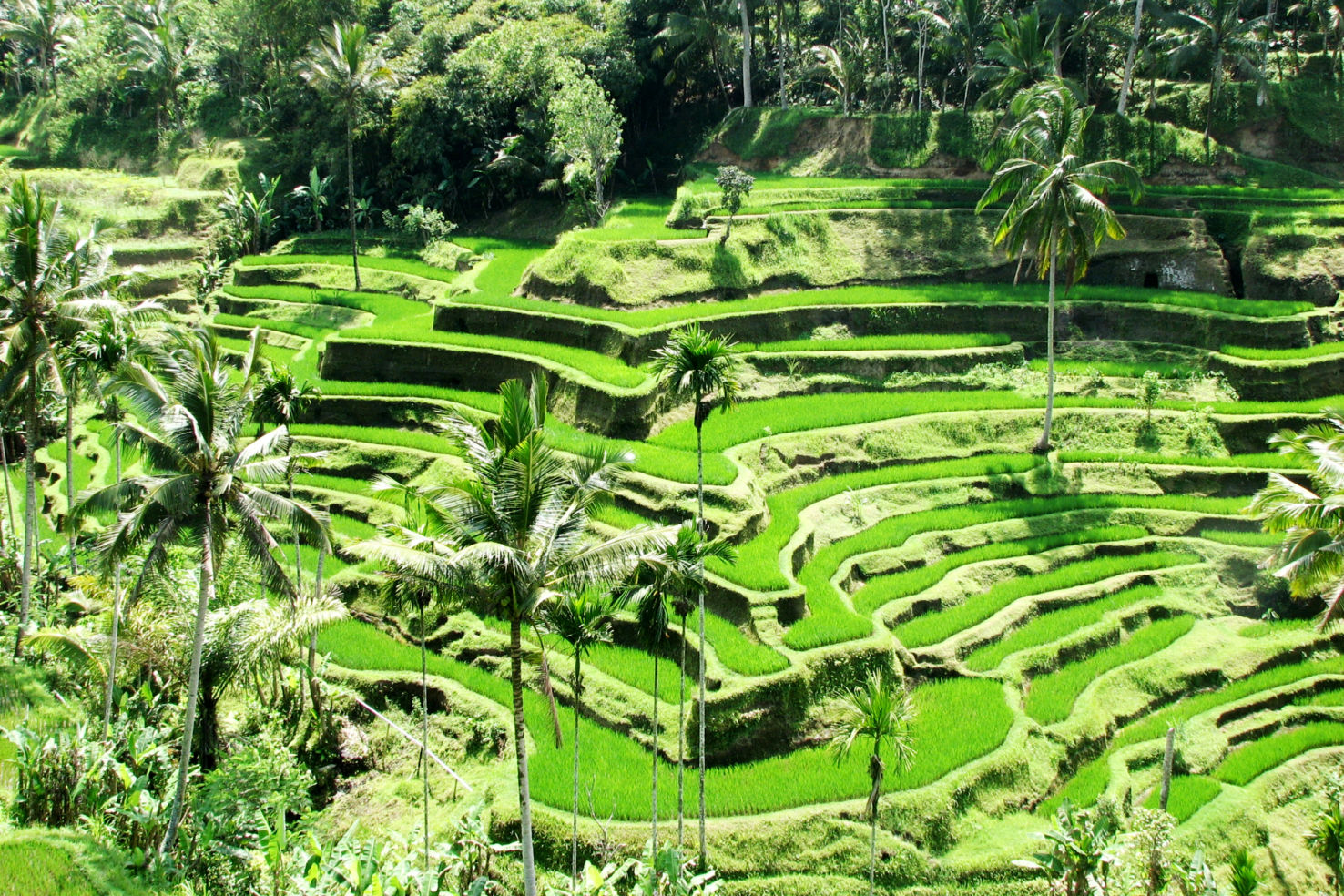 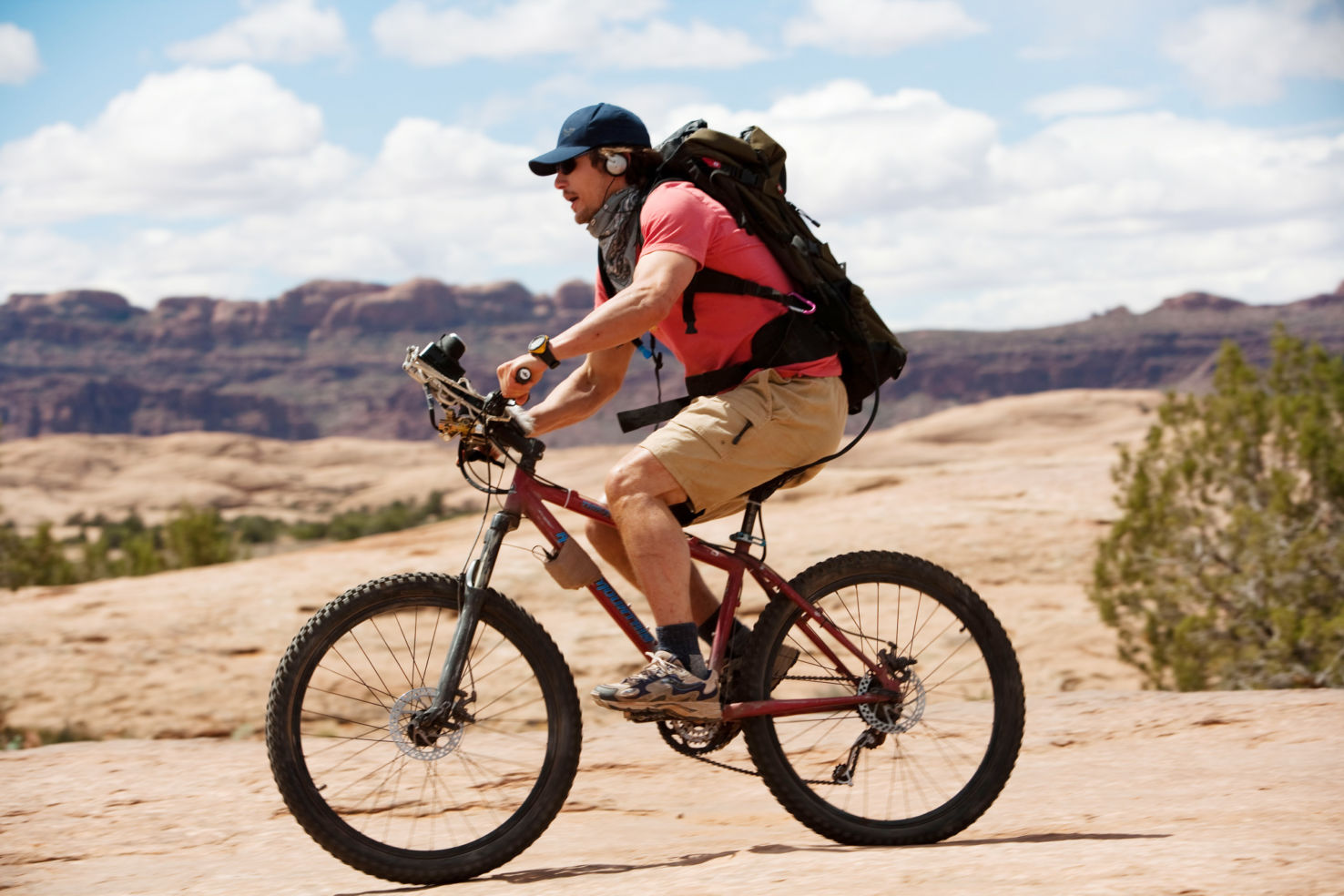 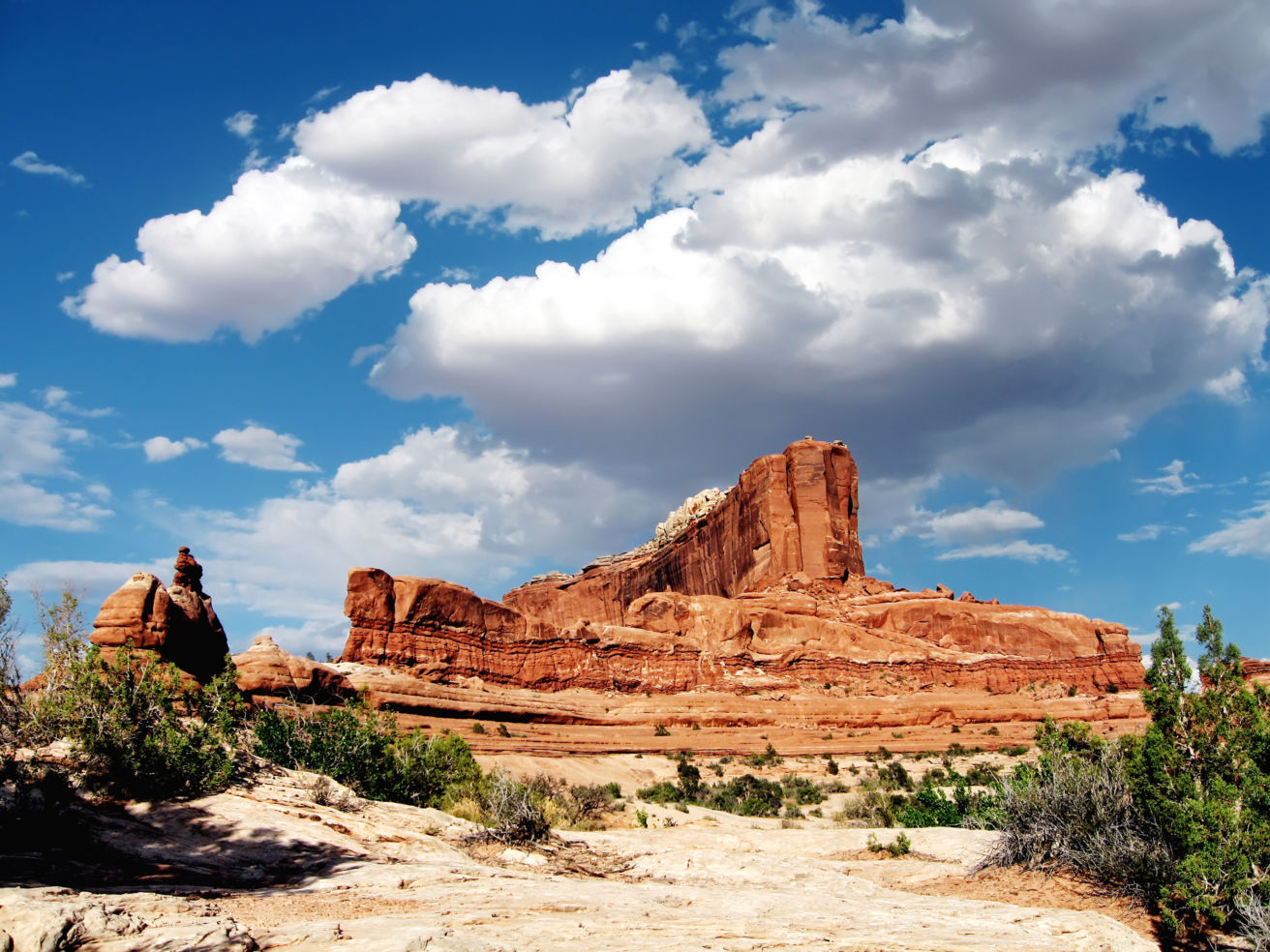 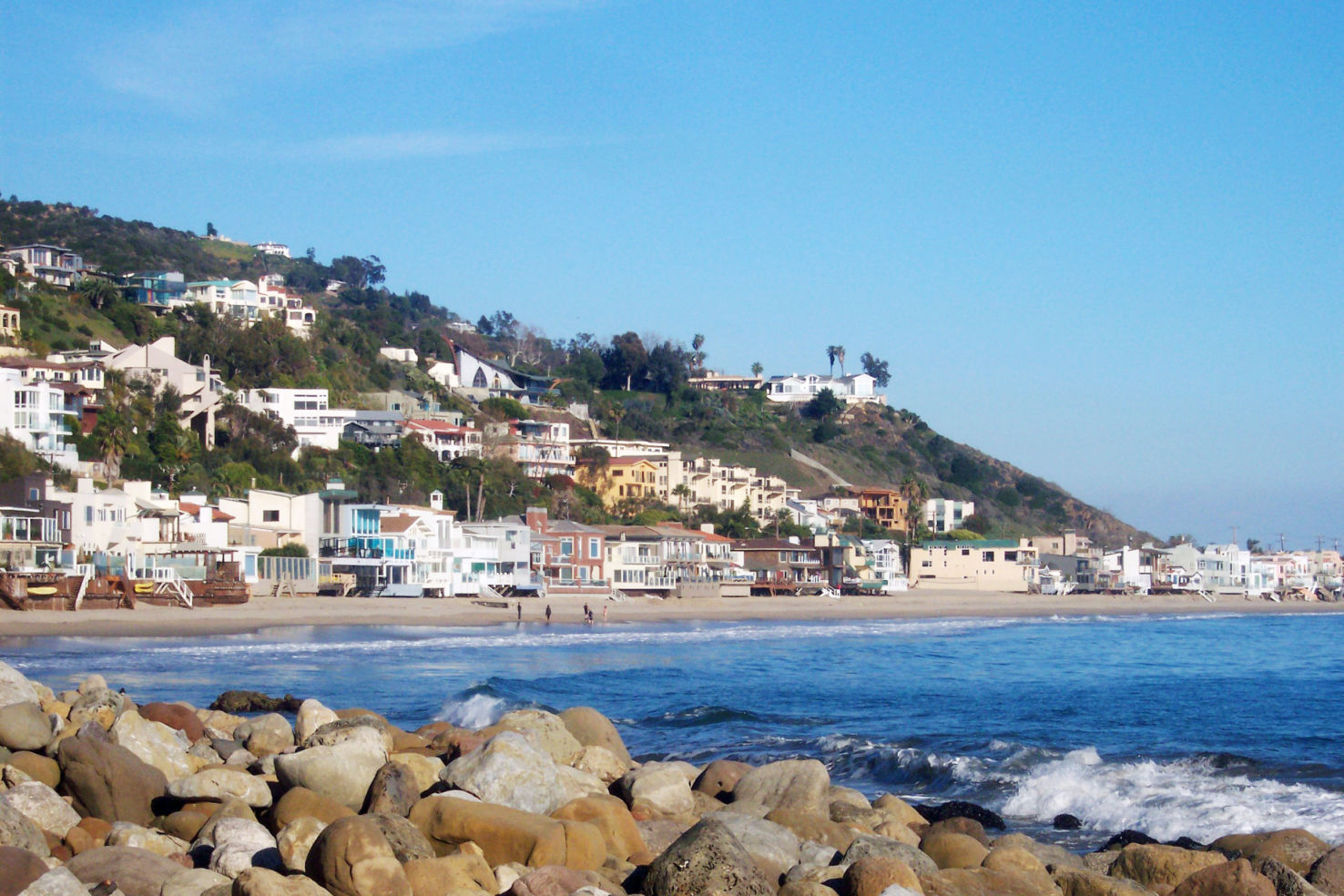 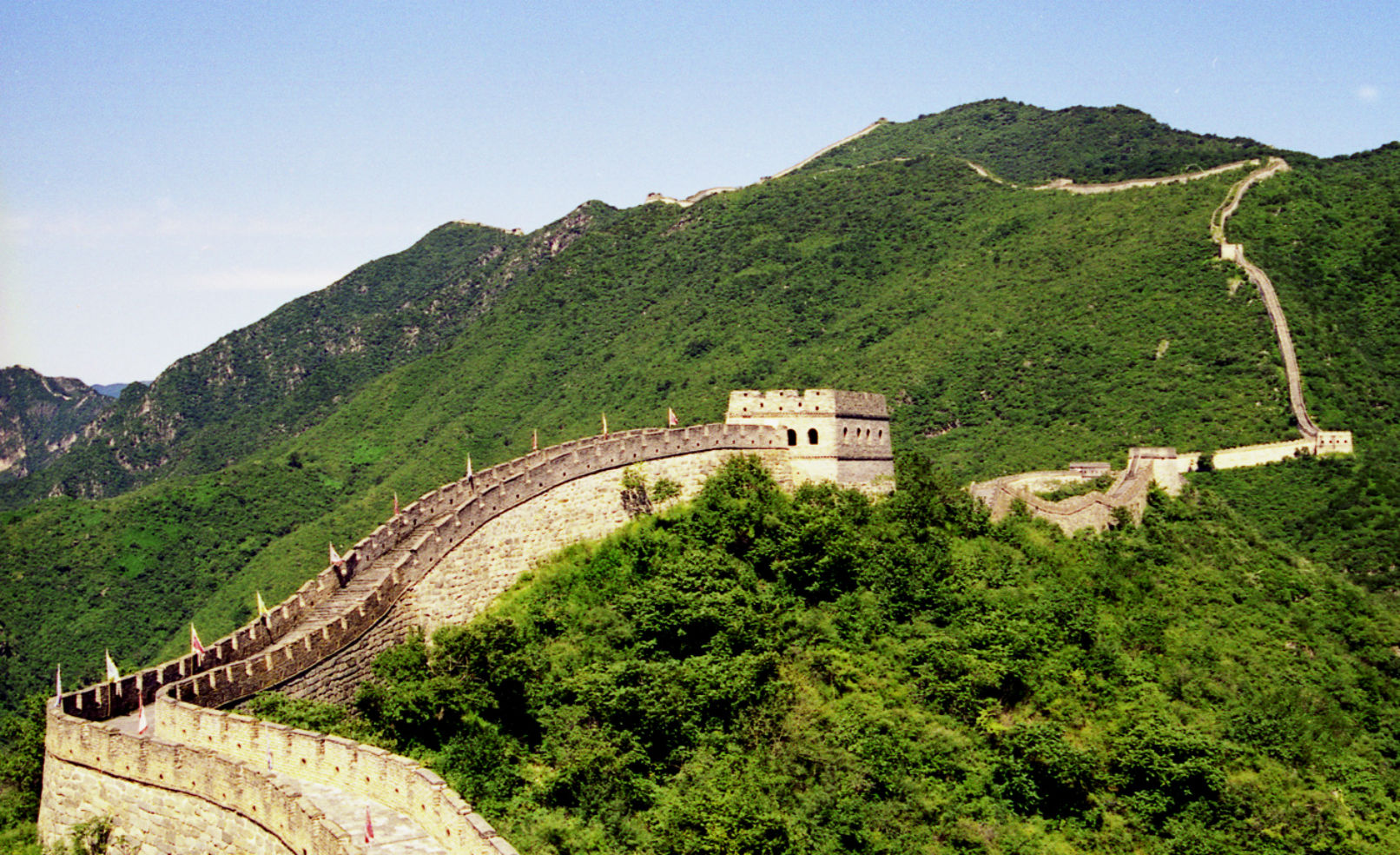 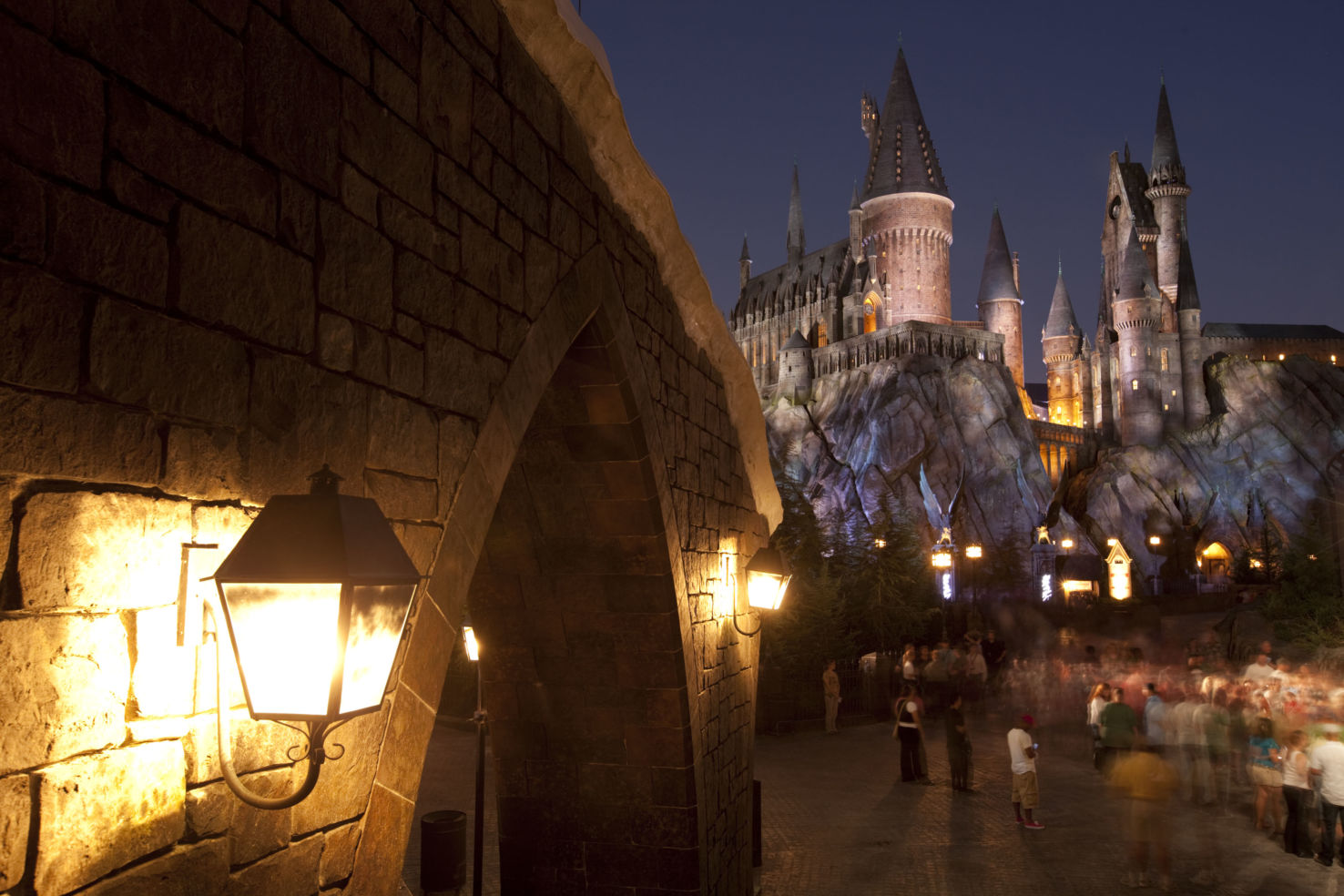 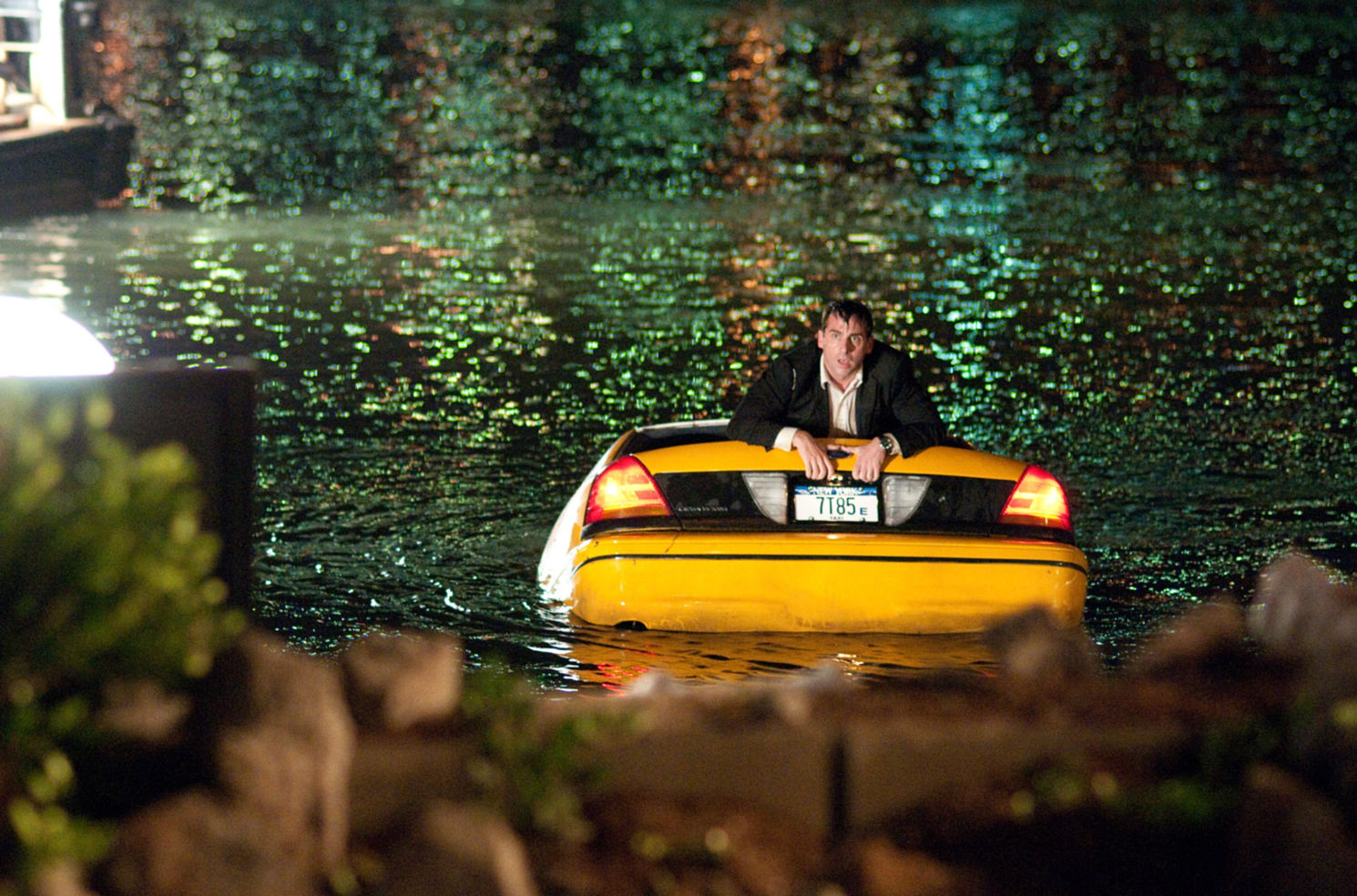 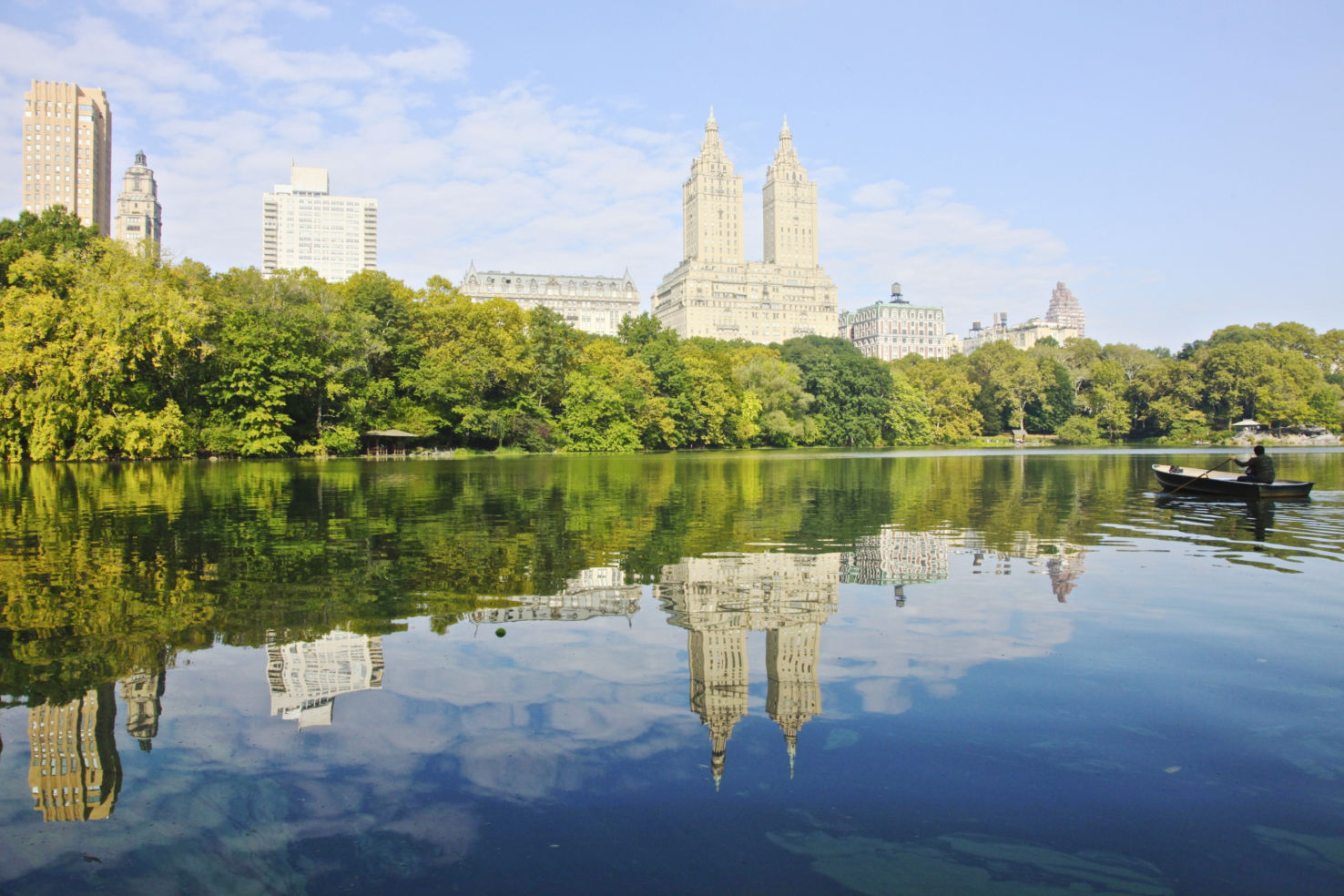 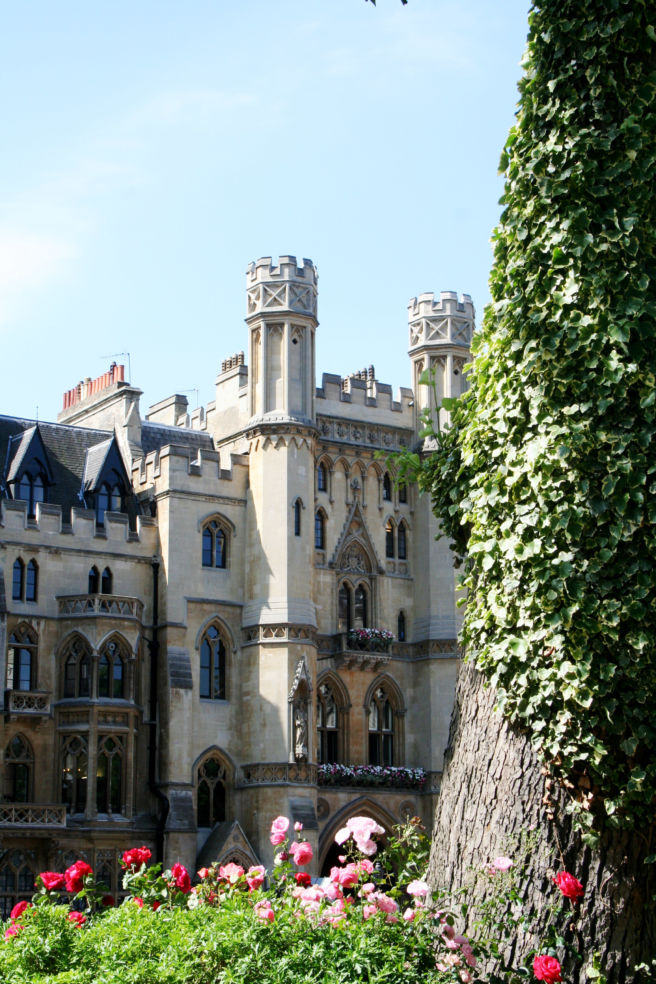 1 / 20 Photos
We love the Oscars as much as the next guy, but there's no adventure in watching movies from your couch. That's why we've rounded up ten films that will make you want to get out of the house, hop a flight, and see the world.
Courtesy csfrohm/myBudgetTravel
While traveling with her fiancé in Verona, the setting for Shakespeare's Romeo and Juliet, a fact-checker for The New Yorker (Amanda Seyfried) discovers a decades-old letter from a would-be Juliet to her own Romeo and sets off on an adventure to find its author in Letters to Juliet.
Courtesy John Johnson/Summit Entertainment LLC.
The whole movie is practically a gilded postcard from the most beautiful places in northern and central Italy, including the region of Tuscany, captured here in the glow of late afternoon.
Courtesy drunvalo/myBudgetTravel
Anna travels from the southwestern Dingle Peninsula all the way to Dublin on the northeast coast—a four- to five-hour drive. Here, a dramatic seascape in Dingle.
Courtesy schumama/myBudgetTravel
In Leap Year, American Anna (Amy Adams) takes a trip to Dublin, Ireland, but when inclement weather waylays her in the countryside, she ends up falling for the roguish charms of a local man named Declan (Matthew Goode).
Courtesy Jonathan Hession/2010 Universal Studios
The King's Speech follows the real-life exploits of King George VI (Colin Firth), who was forced to overcome a severe stutter, with the help of an Australian speech therapist (Geoffrey Rush),  in order to lead his country into the encroaching fogs of World War II.
Courtesy The Weinstein Company Inc.
Annette Bening and Julianne Moore play a married lesbian couple living in perpetually sunny SoCal in the film The Kids Are Alright. Their two children decide to track down their sperm-donor father (Mark Ruffalo), and his entry into their lives rocks the family unit.
Courtesy Suzanne Tenner/Focus Features
So karate is technically Japanese, but this remake of the 1984 teen classic Karate Kid relocates the bullied-kid-learns-martial-arts story from L.A. to Beijing. Jayden Smith (son of Will) plays Dre Parker, an awkward 12-year-old who learns the tenets of self-defense from Mr. Han, played by Jackie Chan.
Courtesy Sony Pictures Entertainment
It's the beginning of the end for one of the biggest pop cultural touchstones of our time as Harry, Ron, and Hermione rush to find magical objects and vanquish the dark forces of Lord Voldemort in Harry Potter and the Deathly Hallows: Part 1.
Courtesy Universal Orlando
While you may not end up running into the love of your life in Bali like Gilbert did, you will at least find lush, terraced rice fields like the one shown here, astonishing beaches, white-water rafting, and a fascinating local culture.
Courtesy Richard Griswold/myBudgetTravel
In 127 Hours, Oscar-nominee James Franco plays real-life hiker Aron Ralston who was trapped alone in a canyon when a half-ton boulder fell and crushed his hand, forcing him to amputate. Way before that excruciating scene, there's a far more inspiring one in which Franco mountain bikes his way across Canyonlands National Park.
Courtesy Fox Searchlight Pictures
Moab, Utah, with its red rock formations and lapis lazuli skies, has enough unspoiled natural beauty that you could walk (or bike) for days and you'd still have seen only a mere fraction of what the region has to offer.
Courtesy vivalarock/myBudgetTravel
With a title like The Tourist, of course we're going to include it on this list. The light-hearted thriller throws Angelina Jolie and Johnny Depp into a twisted skein of intrigue set in, and around, an equally twisted skein of Venetian canals.
The house where they shot much of the film is located in Venice, Calif., a perfect home base from which to enjoy all the wide-flung variety the region has to offer, including picturesque Malibu, shown here.
Courtesy Kruzer57/myBudgetTravel
The film is a breathtaking ode to one of the most populous (and historically fascinating) countries on earth. Dre trains along the Great Wall, visits the Forbidden City while on a field trip, and strolls the labyrinthine streets of Beijing.
Courtesy davidspiel/myBudgetTravel
The butterbeer flows like water at the wizards' wedding, but if any of you Muggles want to try some of the enchanted libation, there's only one place to get it: The Wizarding World of Harry Potter. You can also visit Hogwart Castle (pictured) in Hogsmeade Village.
Courtesy Universal Orlando
Beleaguered parents Phil and Claire Foster find adventure in Manhattan, as their quiet, romantic night out goes awry in Date Night, starting with a case of mistaken identity that turns into a zany, after-hours escapade that includes a frantic car chase in a taxi.
Everett Collection
From the trip through Central Park (pictured) to a frantic discussion in Times Square, the film provides a whirlwind, action-packed tour of New York City.
Courtesy alexgbaguio/myBudgetTravel
Ely Cathedral stands in for Westminster Abbey in the rehearsal sequence. Even though it's not the real thing, the film portrays the historical building to great effect. Visit the real Westminster Abbey (above) on a trip to London.
Courtesy Xpressions/myBudgetTravel

Follow us on a ten-film journey around the world.