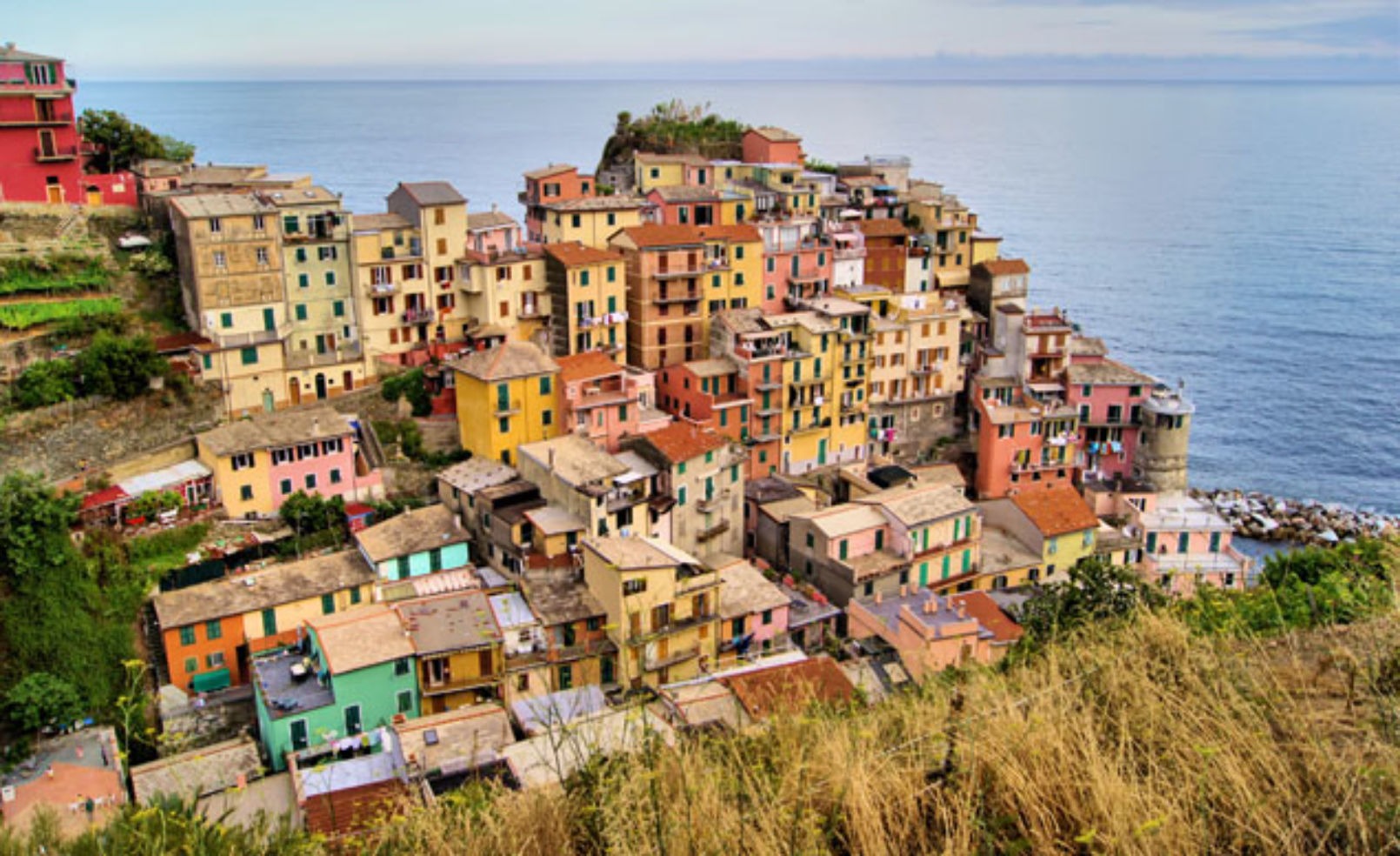 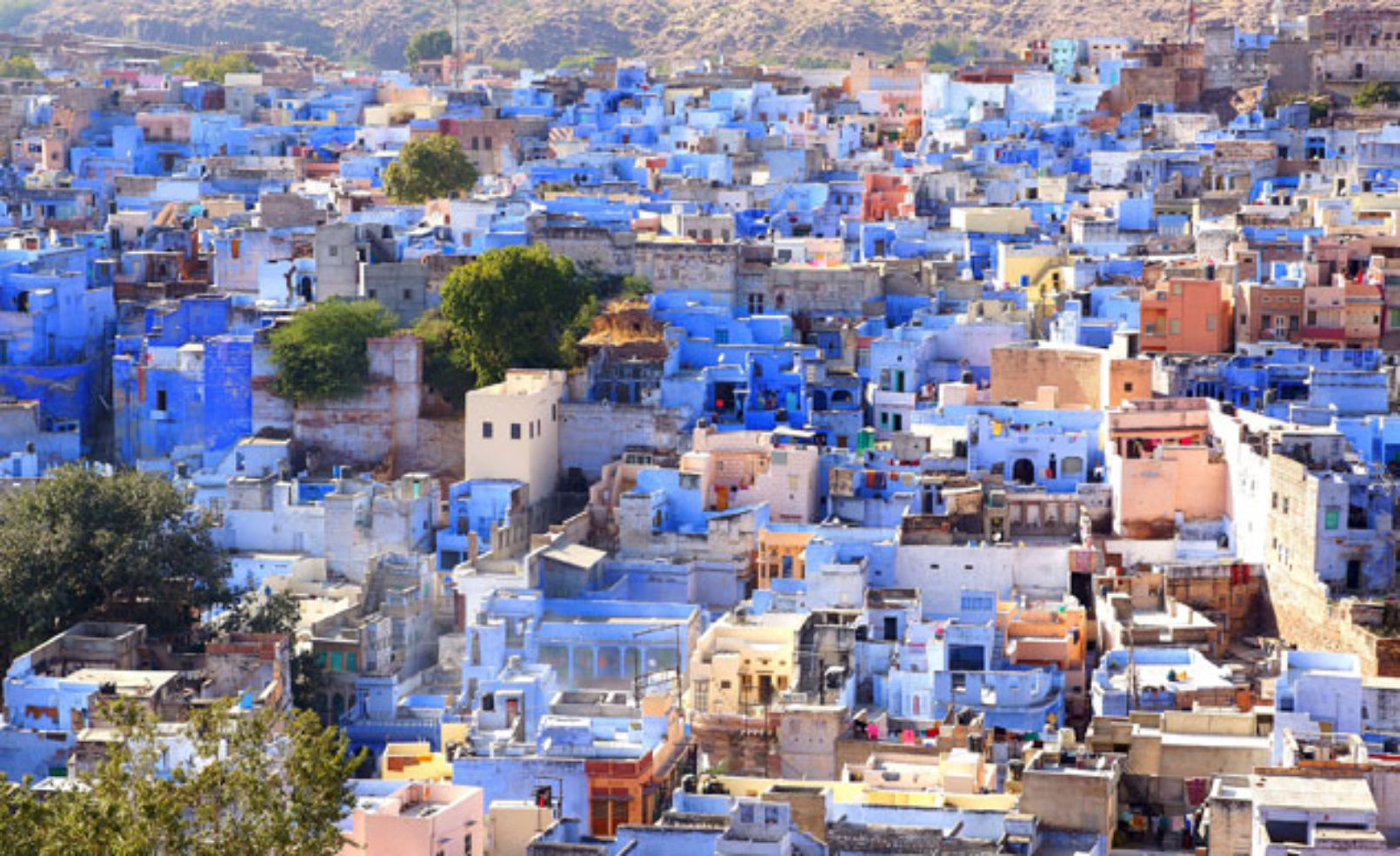 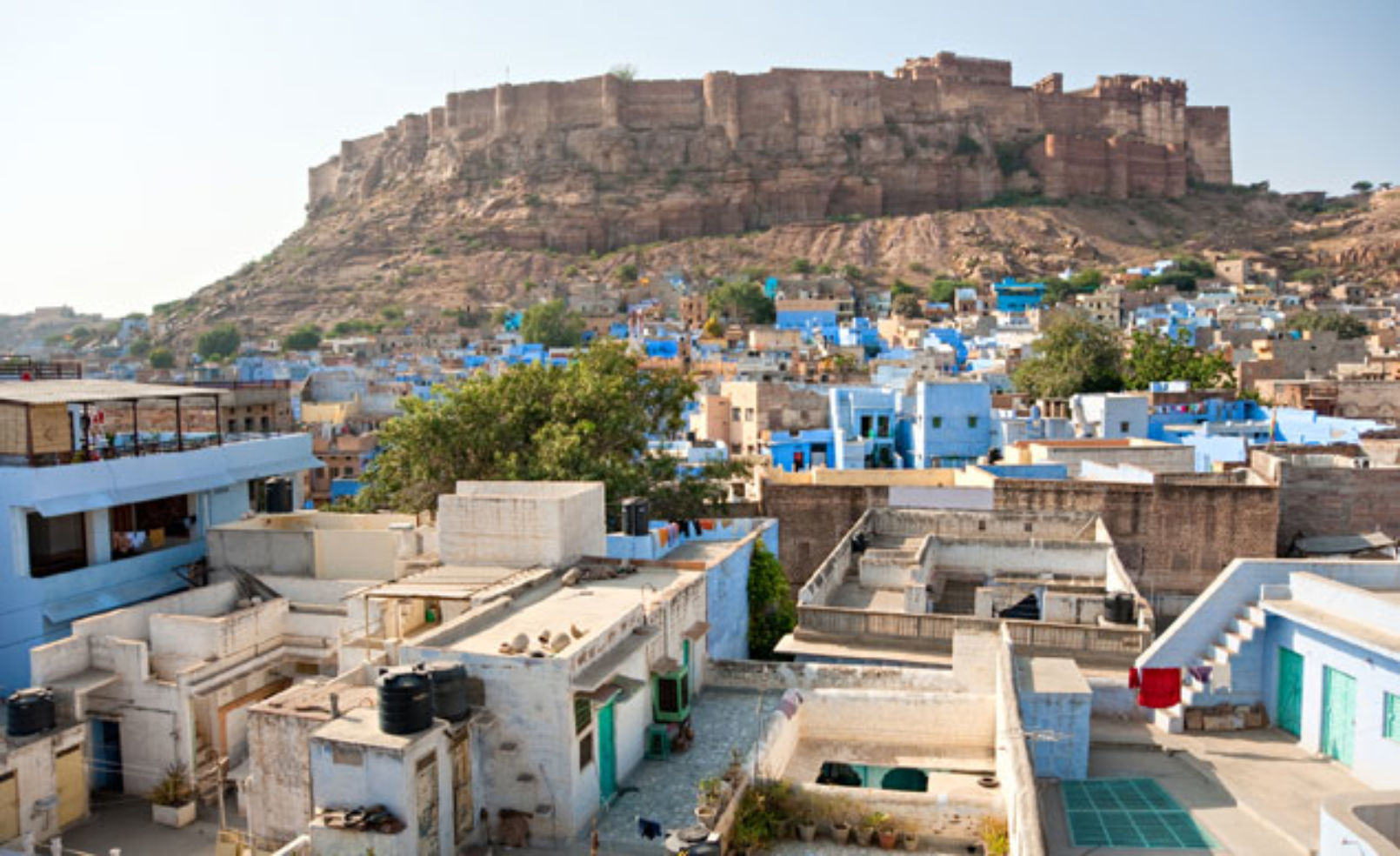 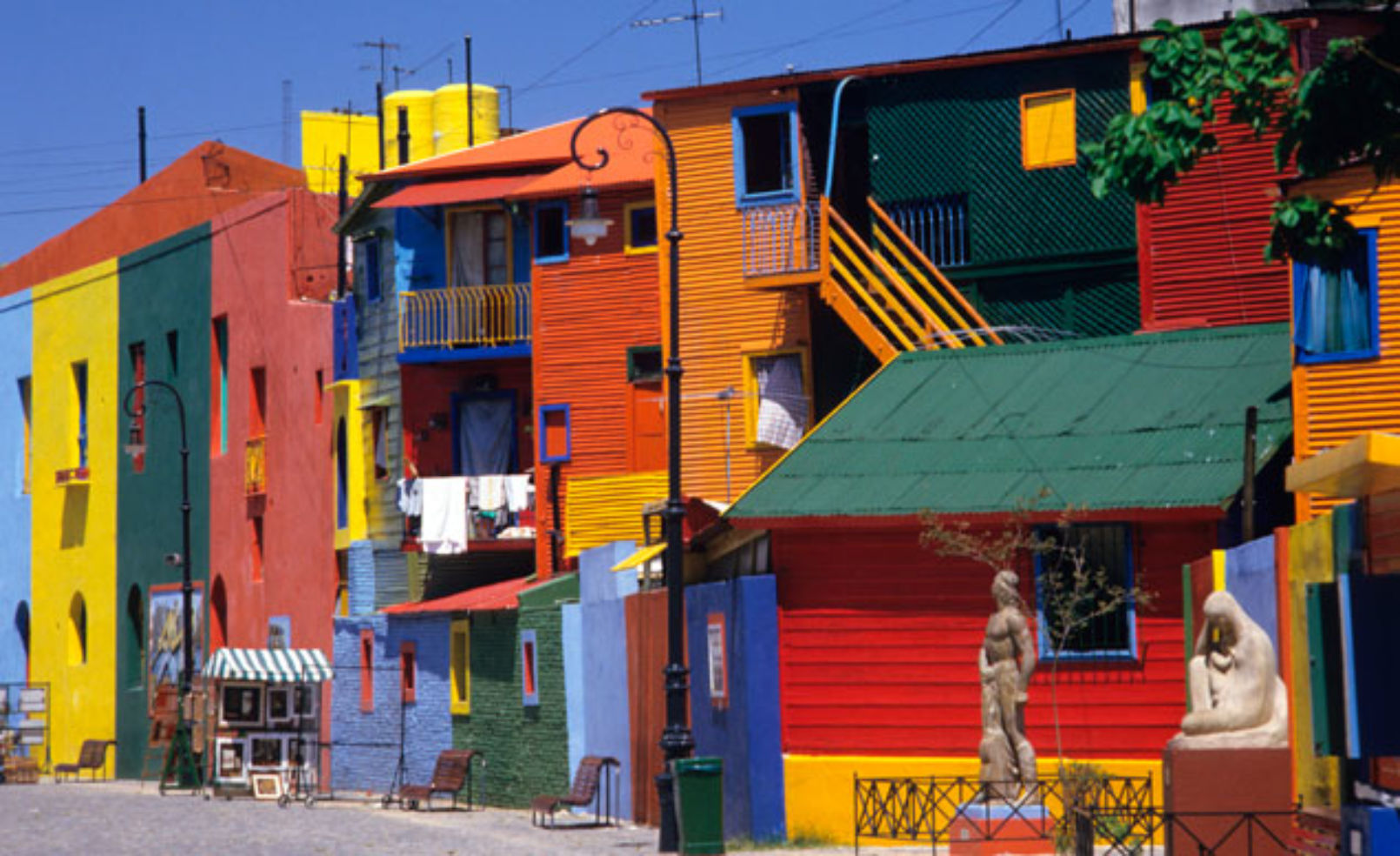 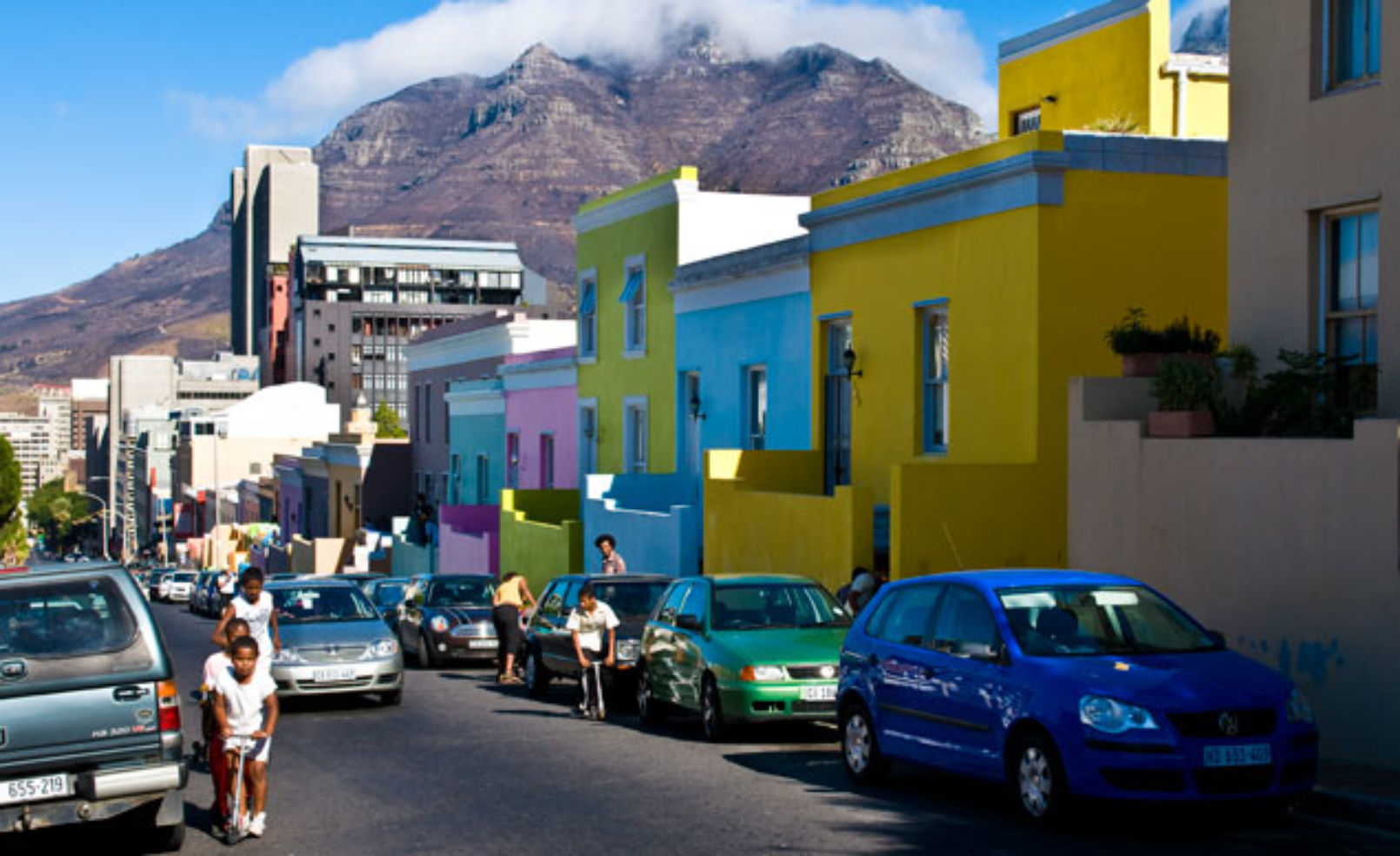 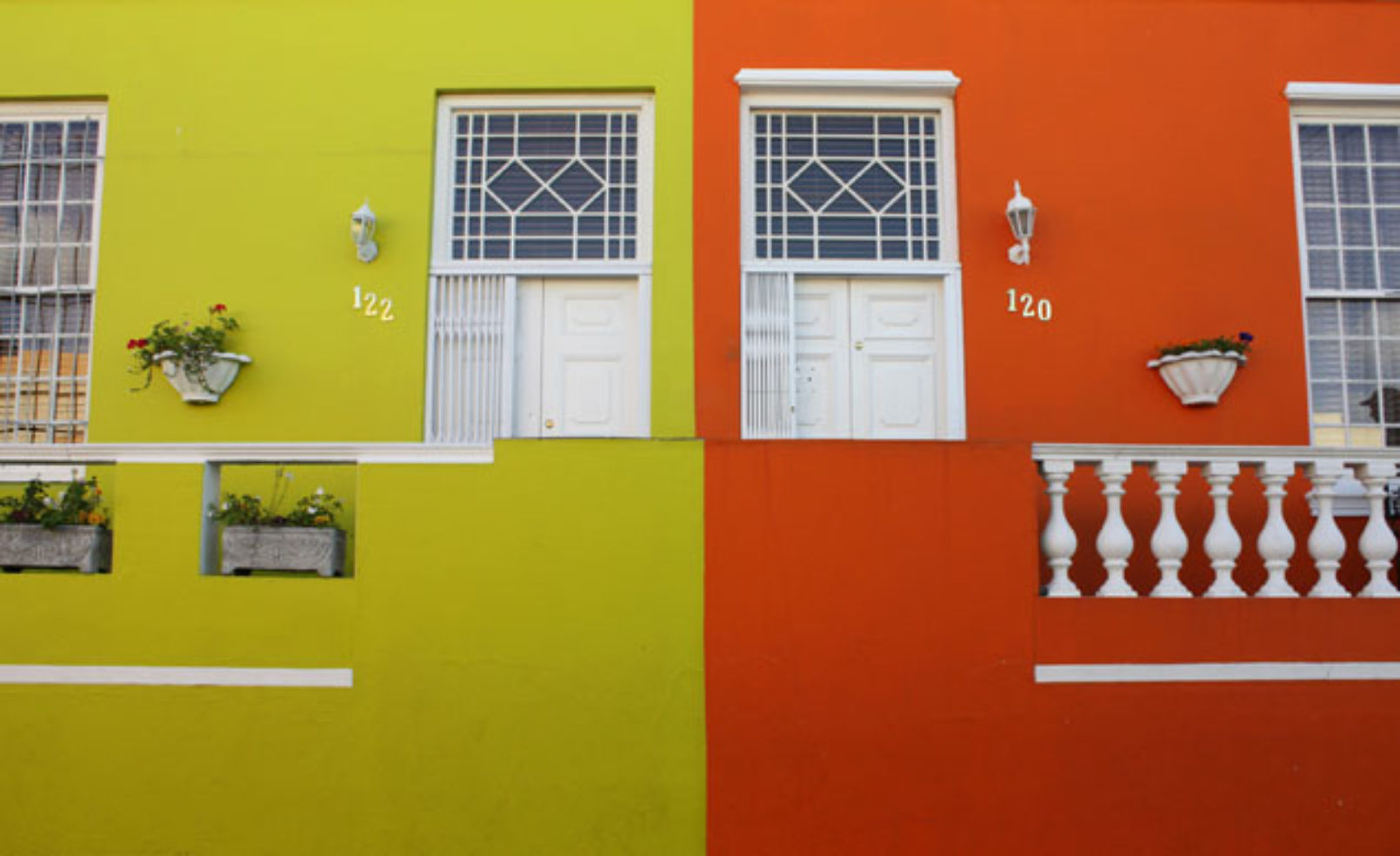 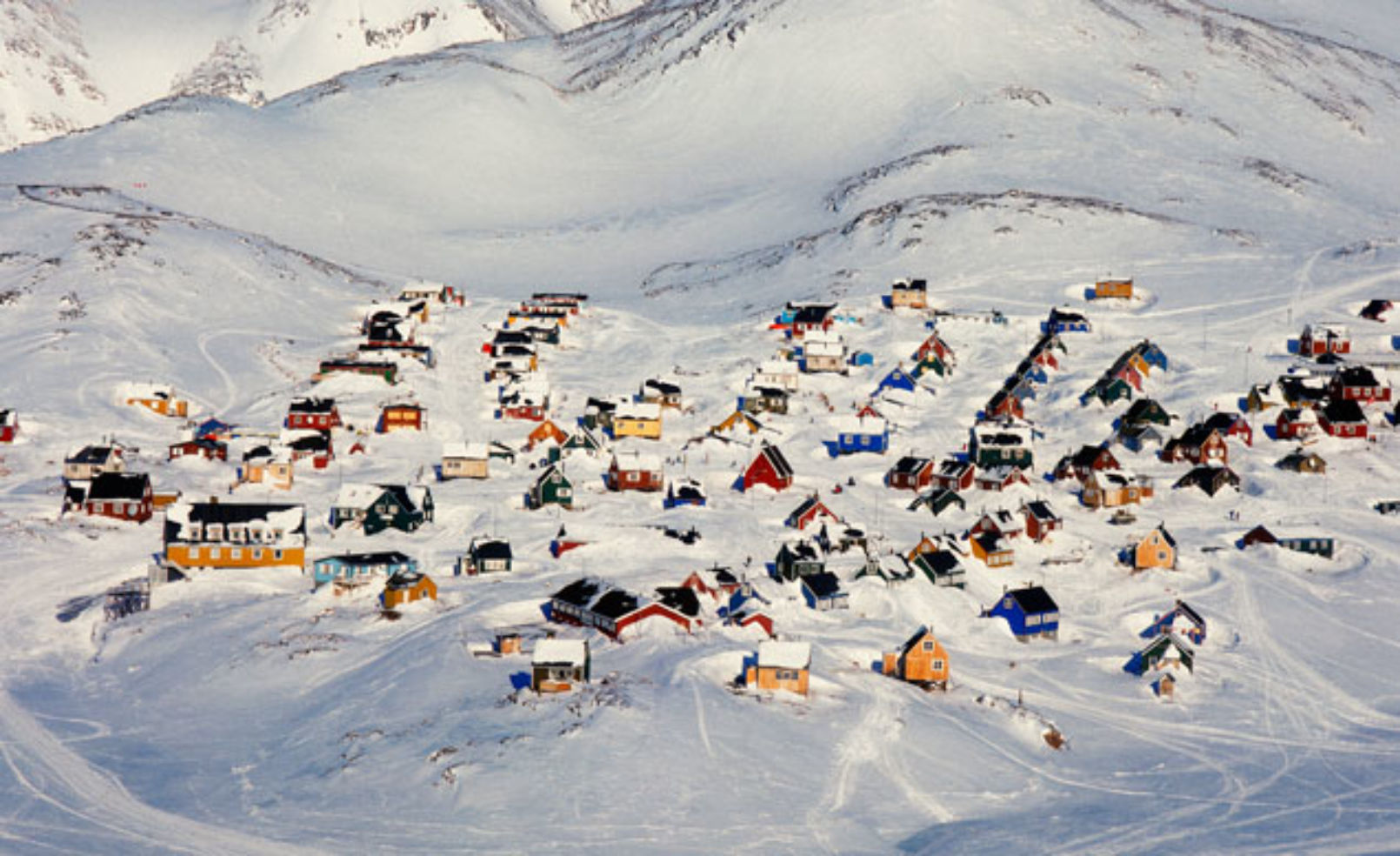 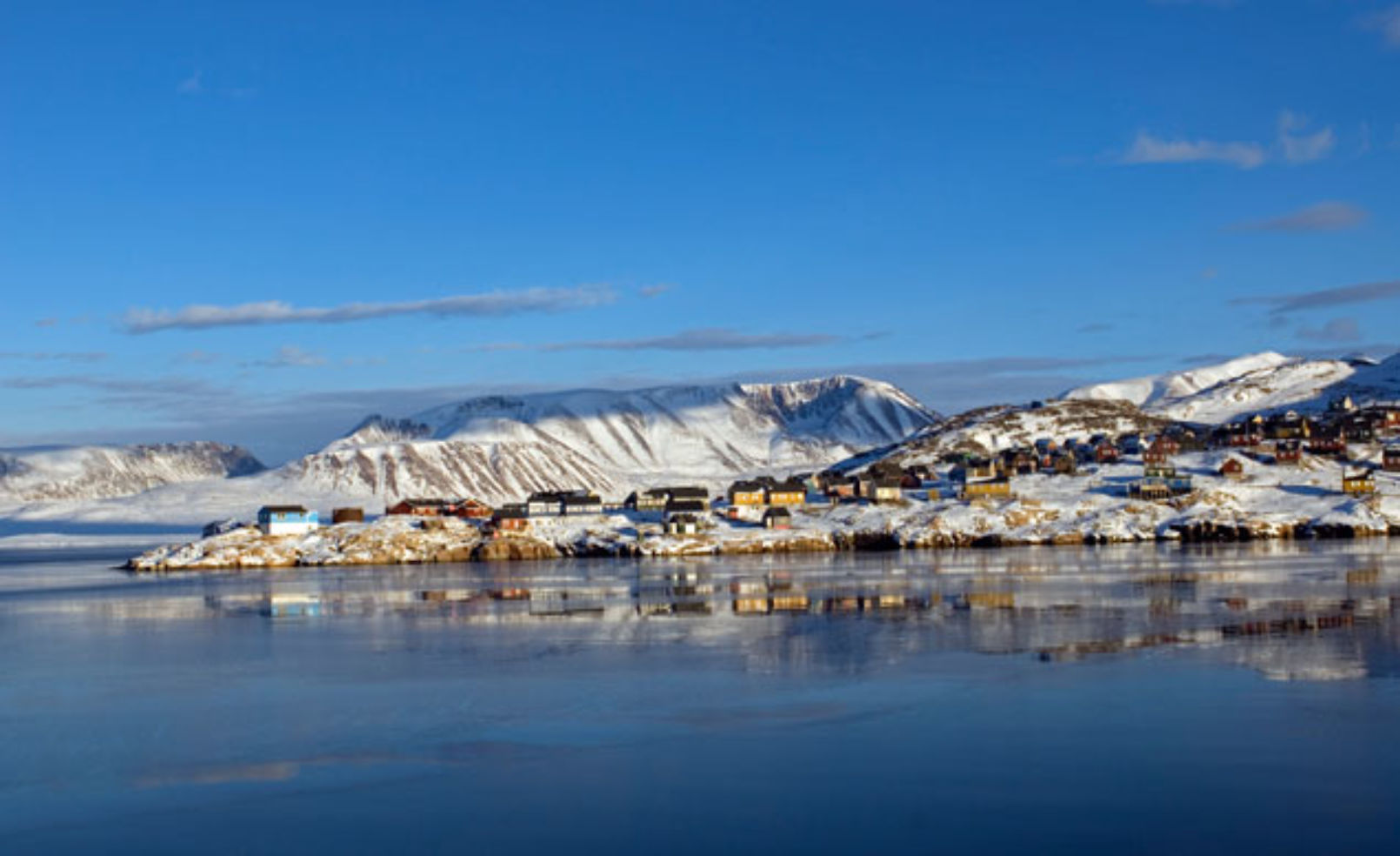 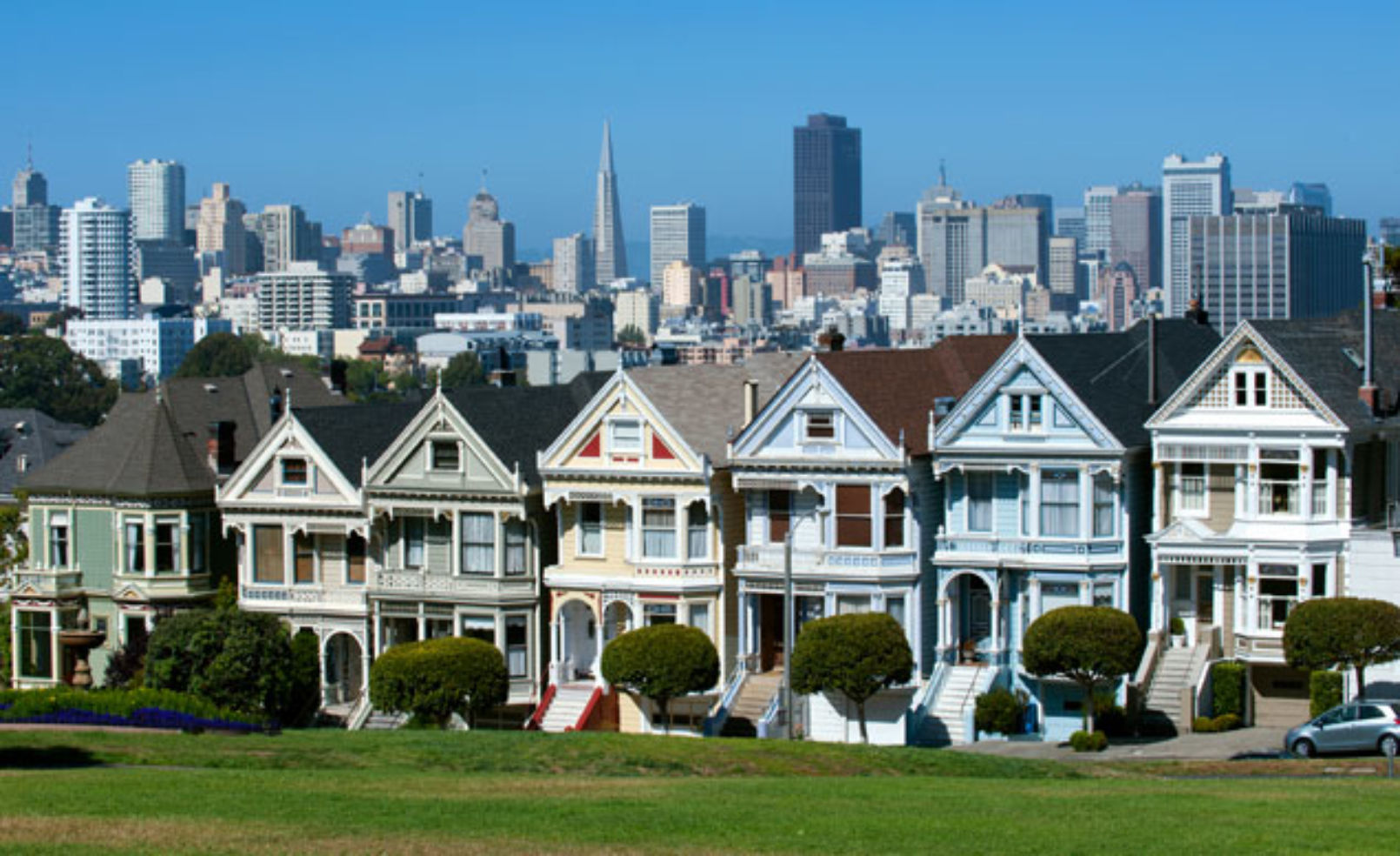 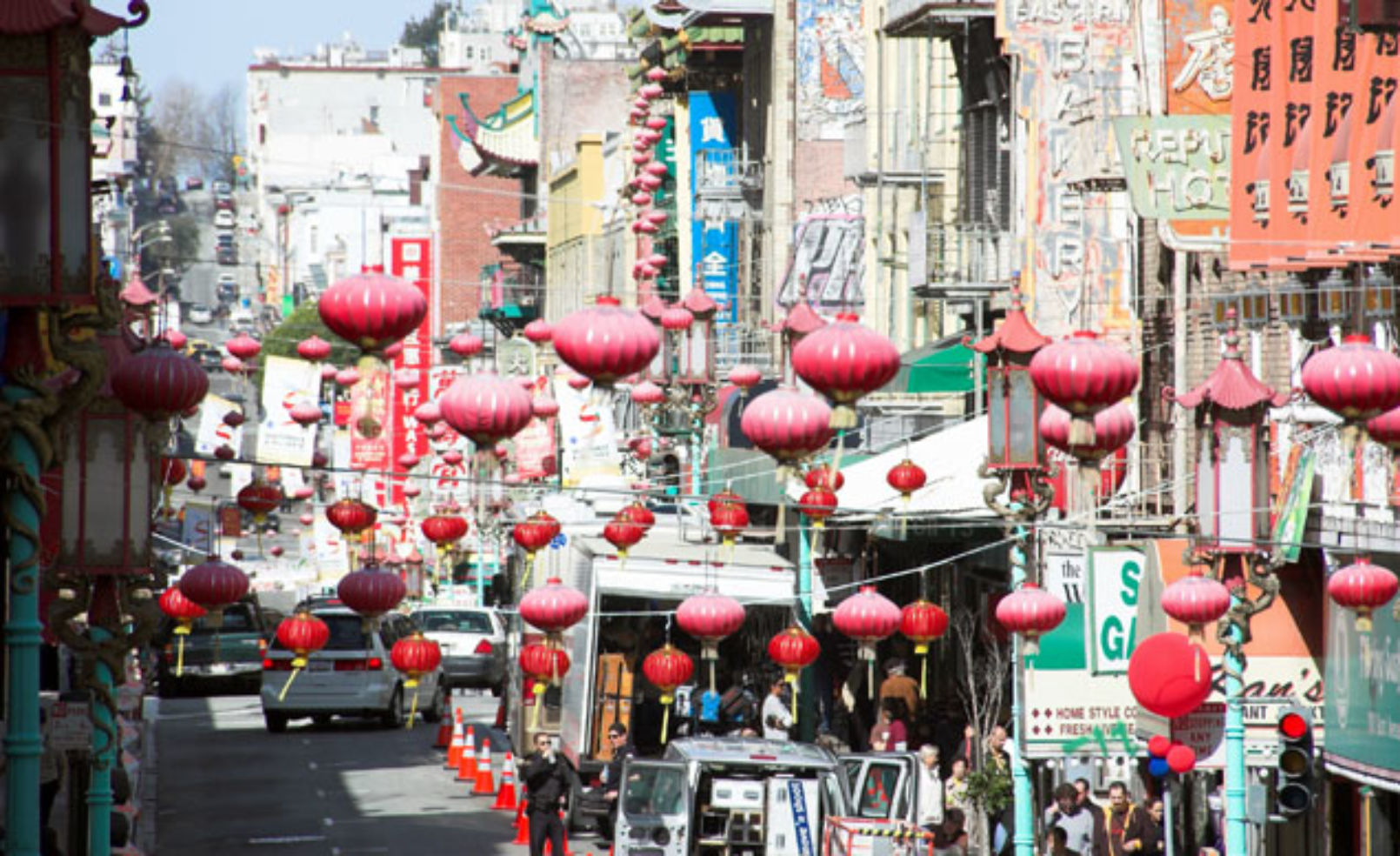 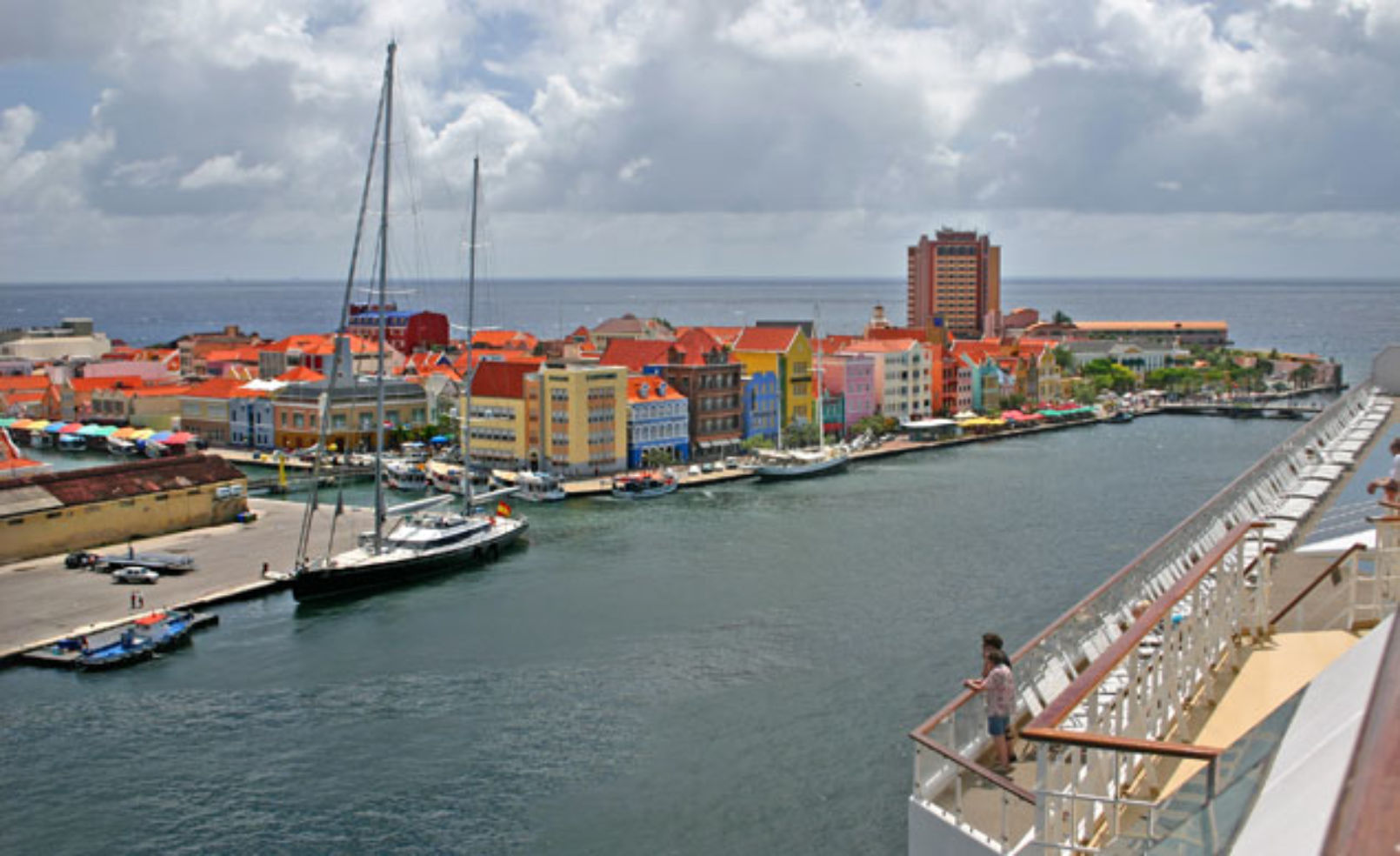 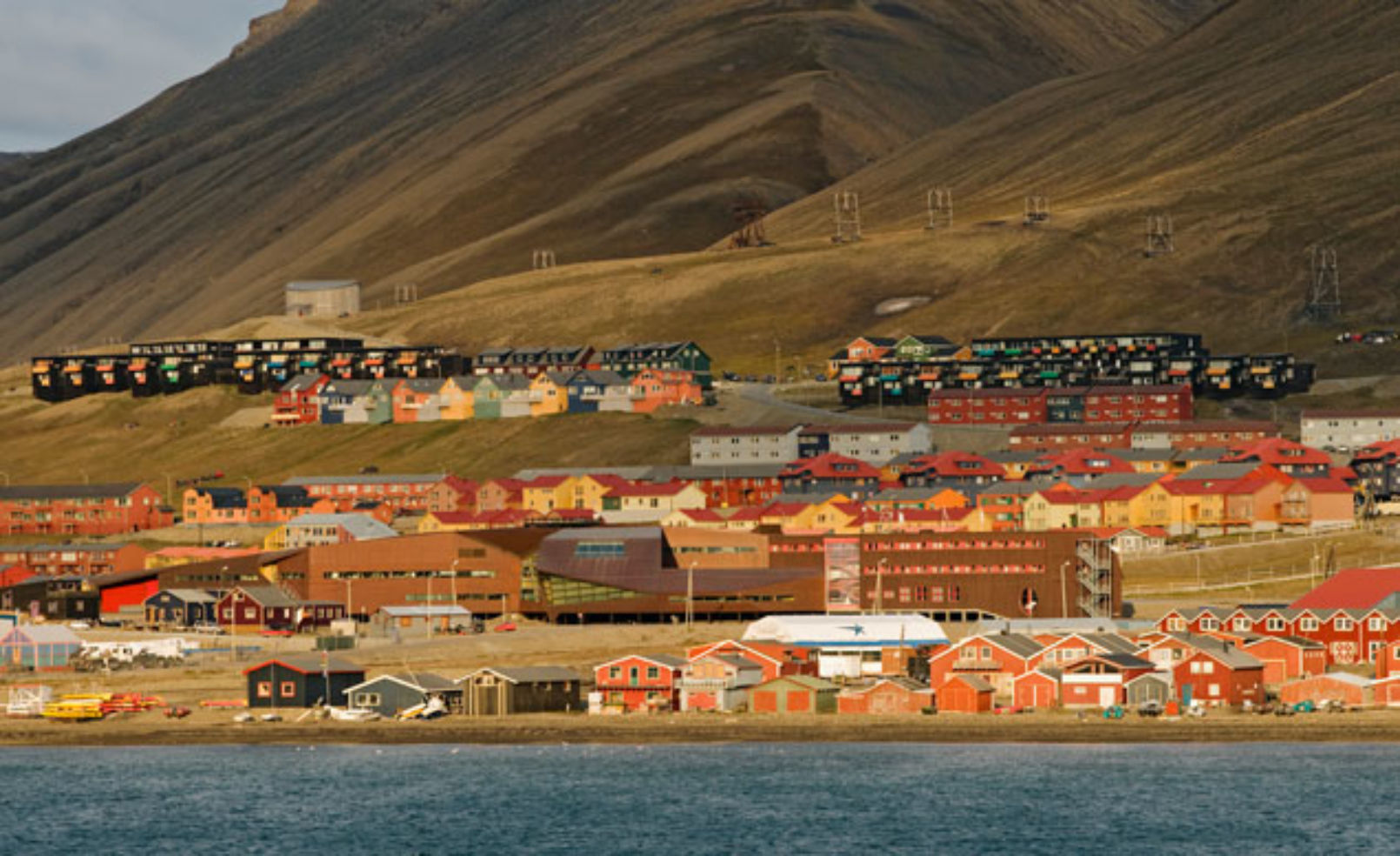 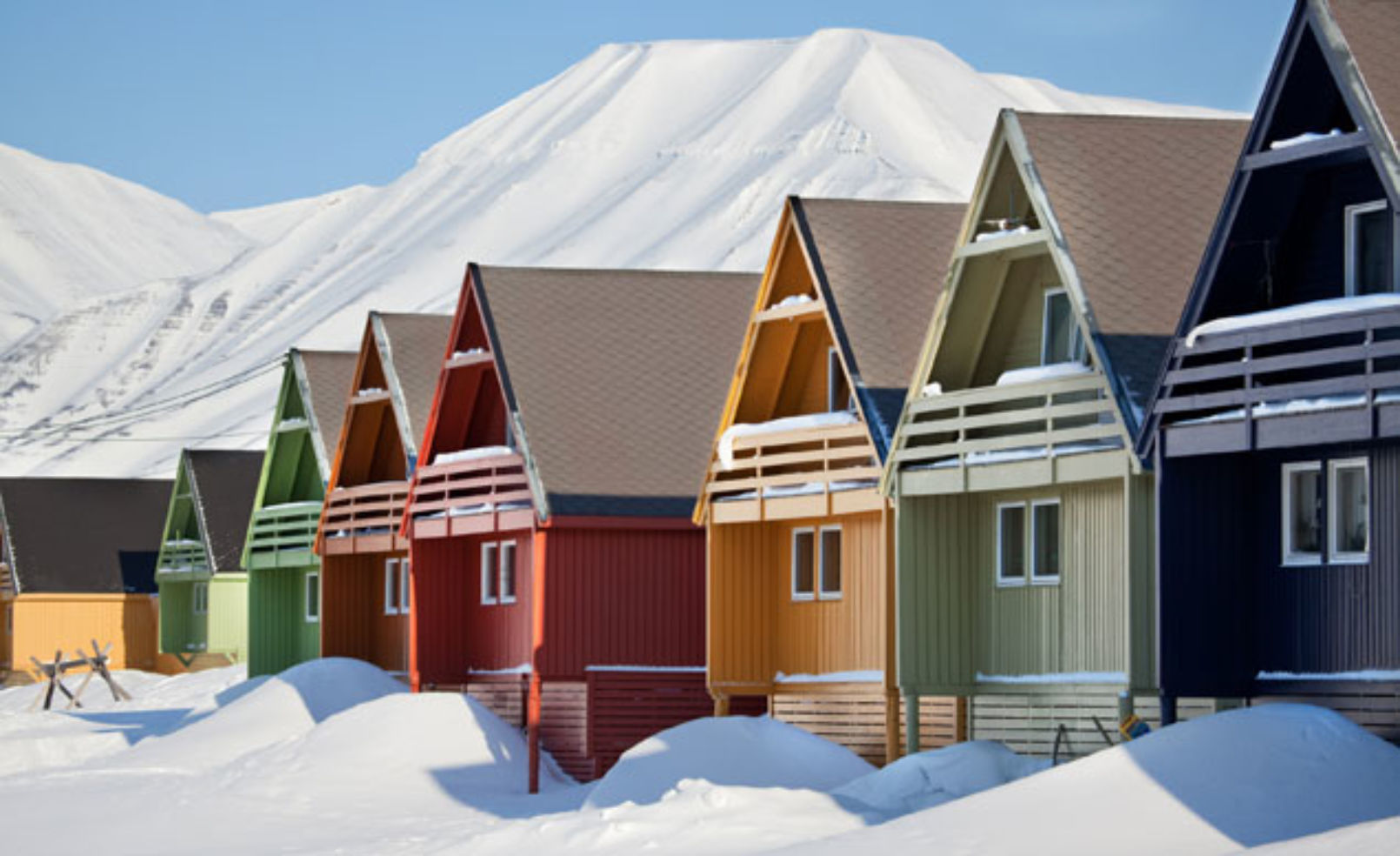 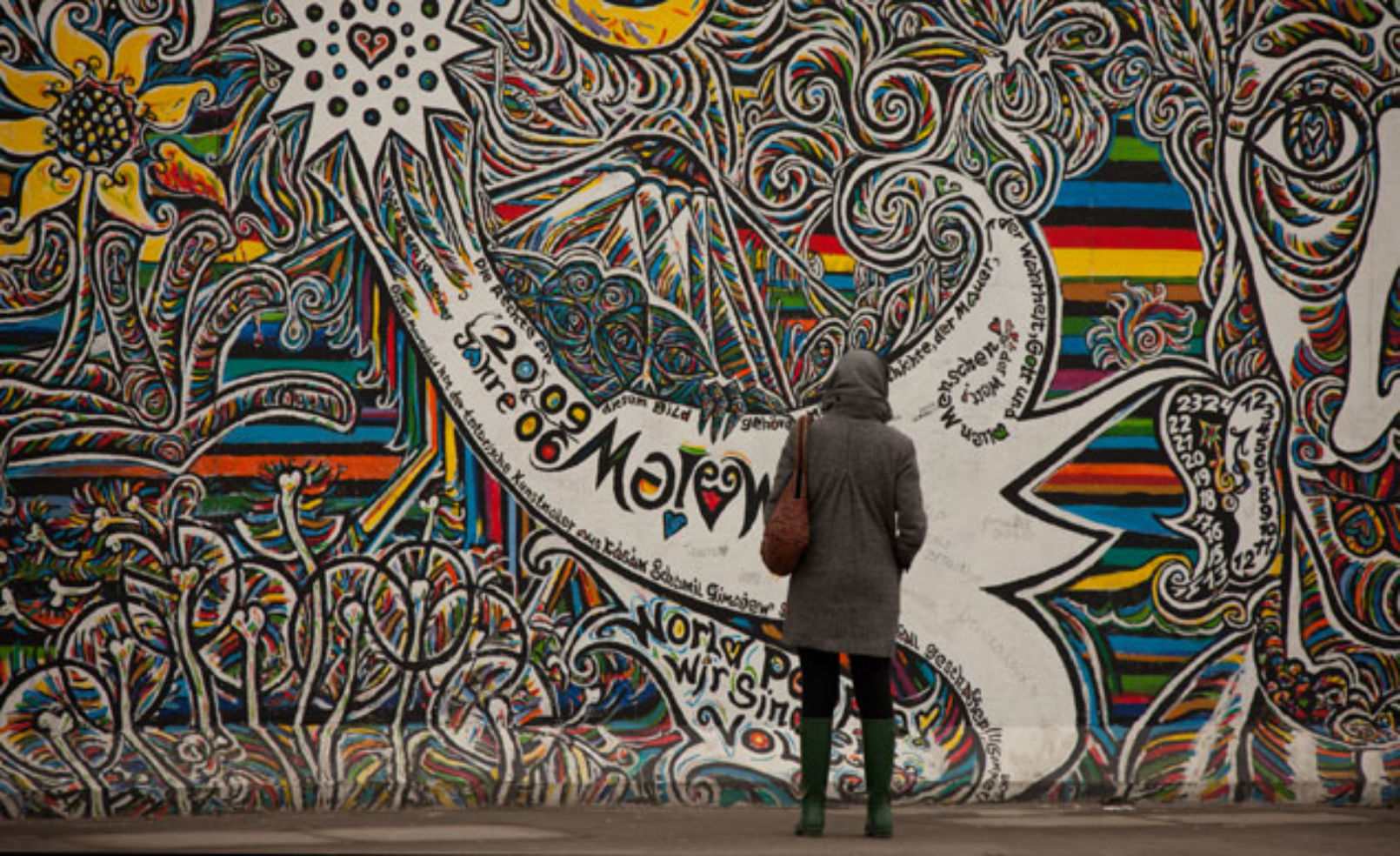 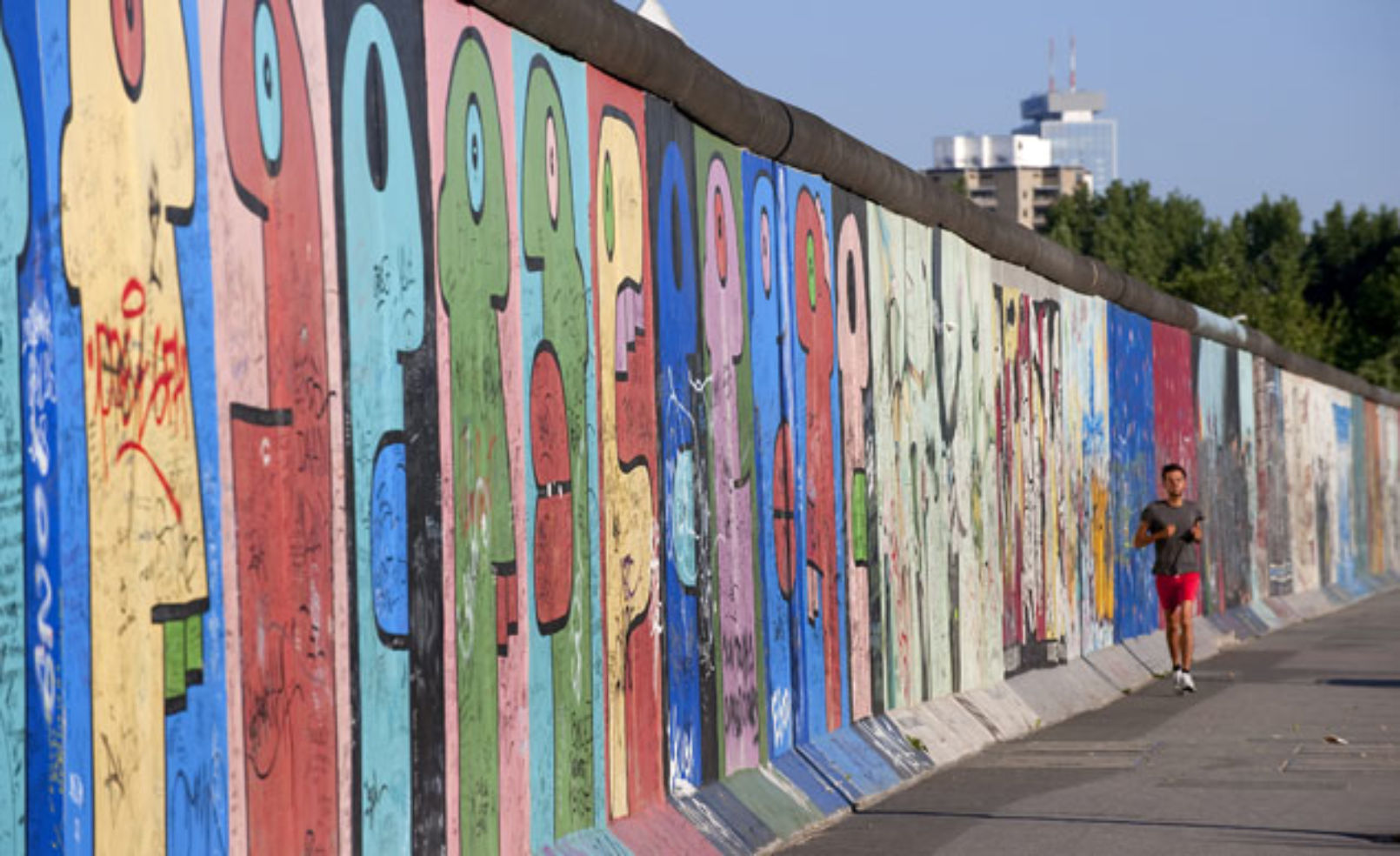 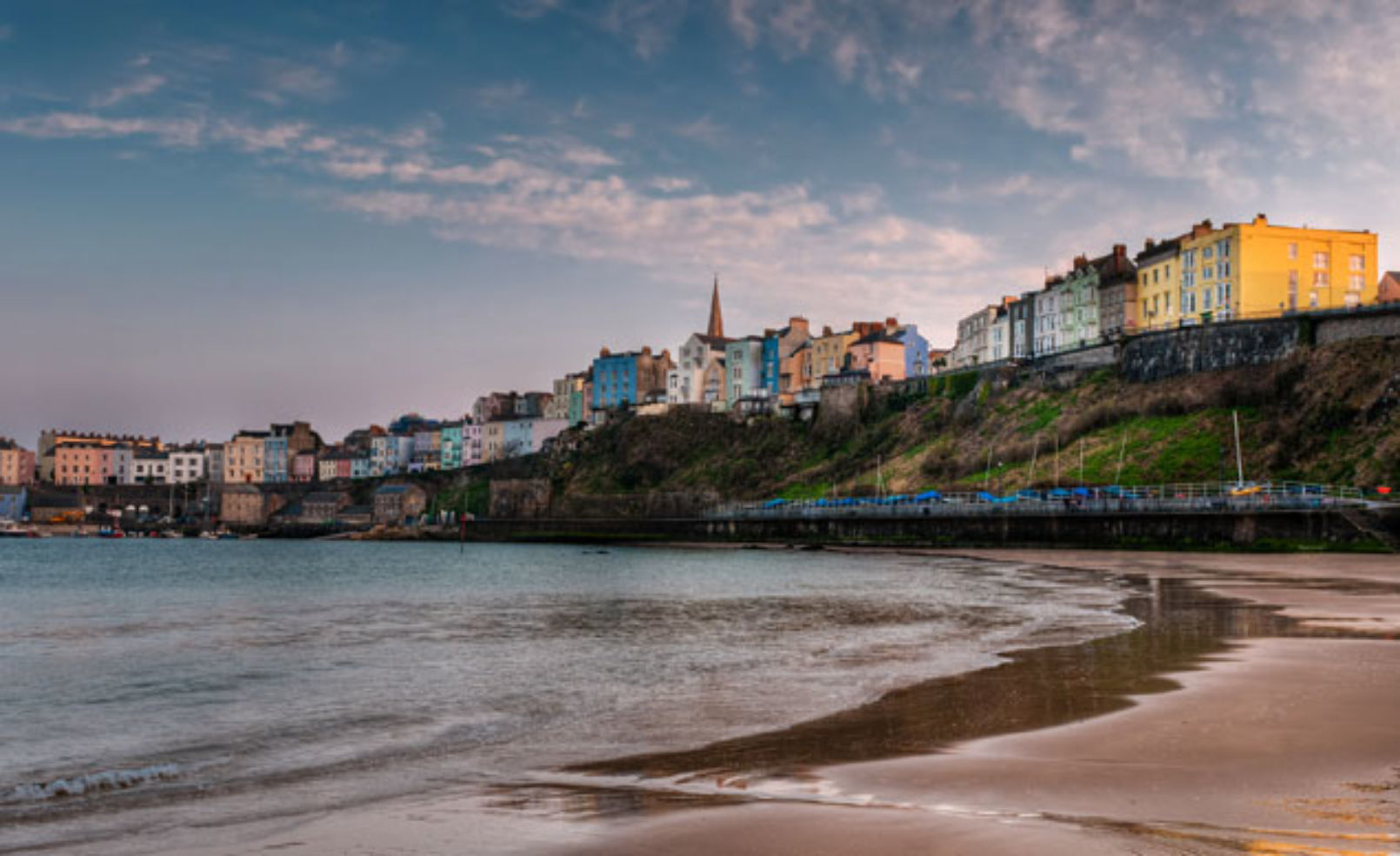 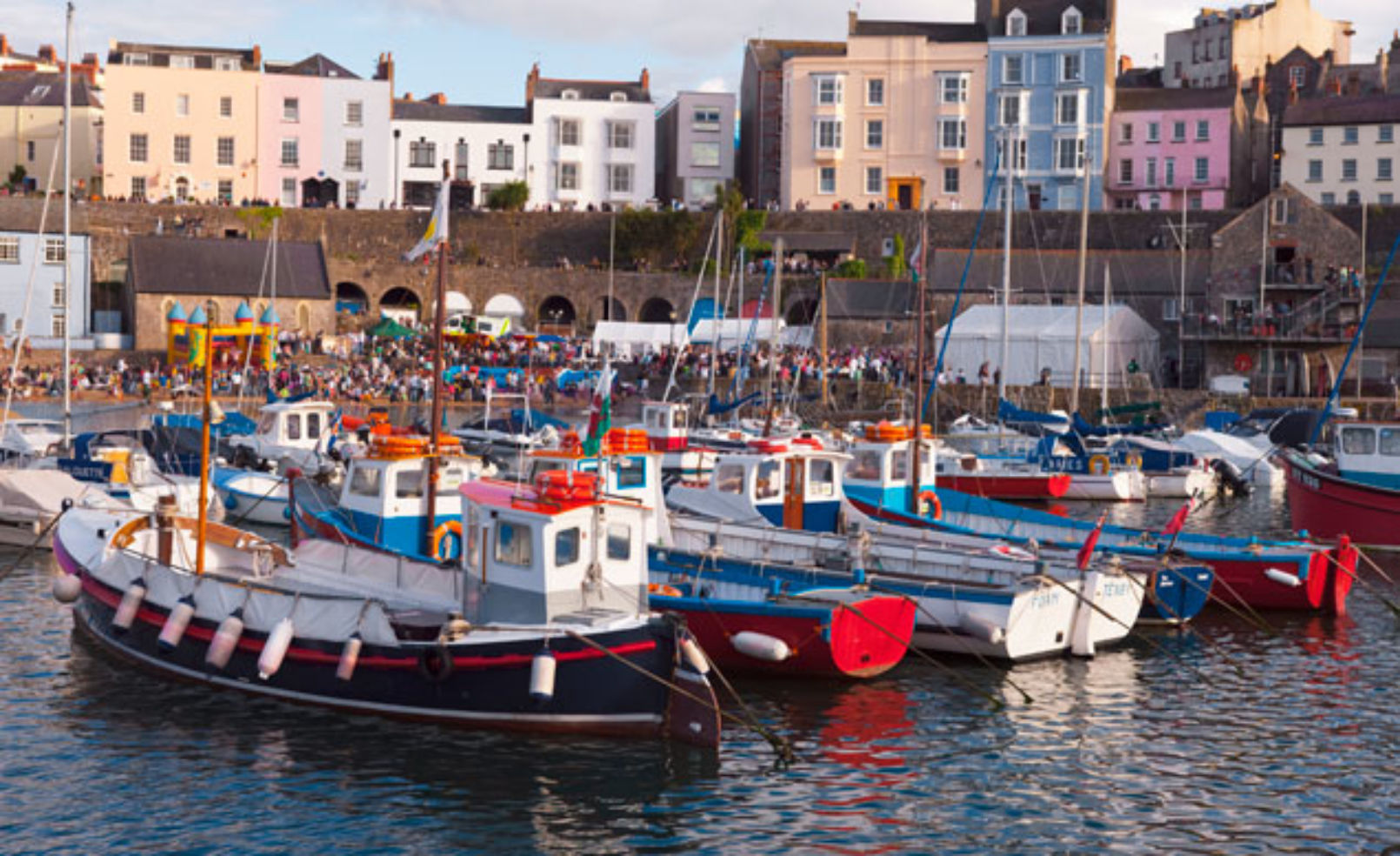 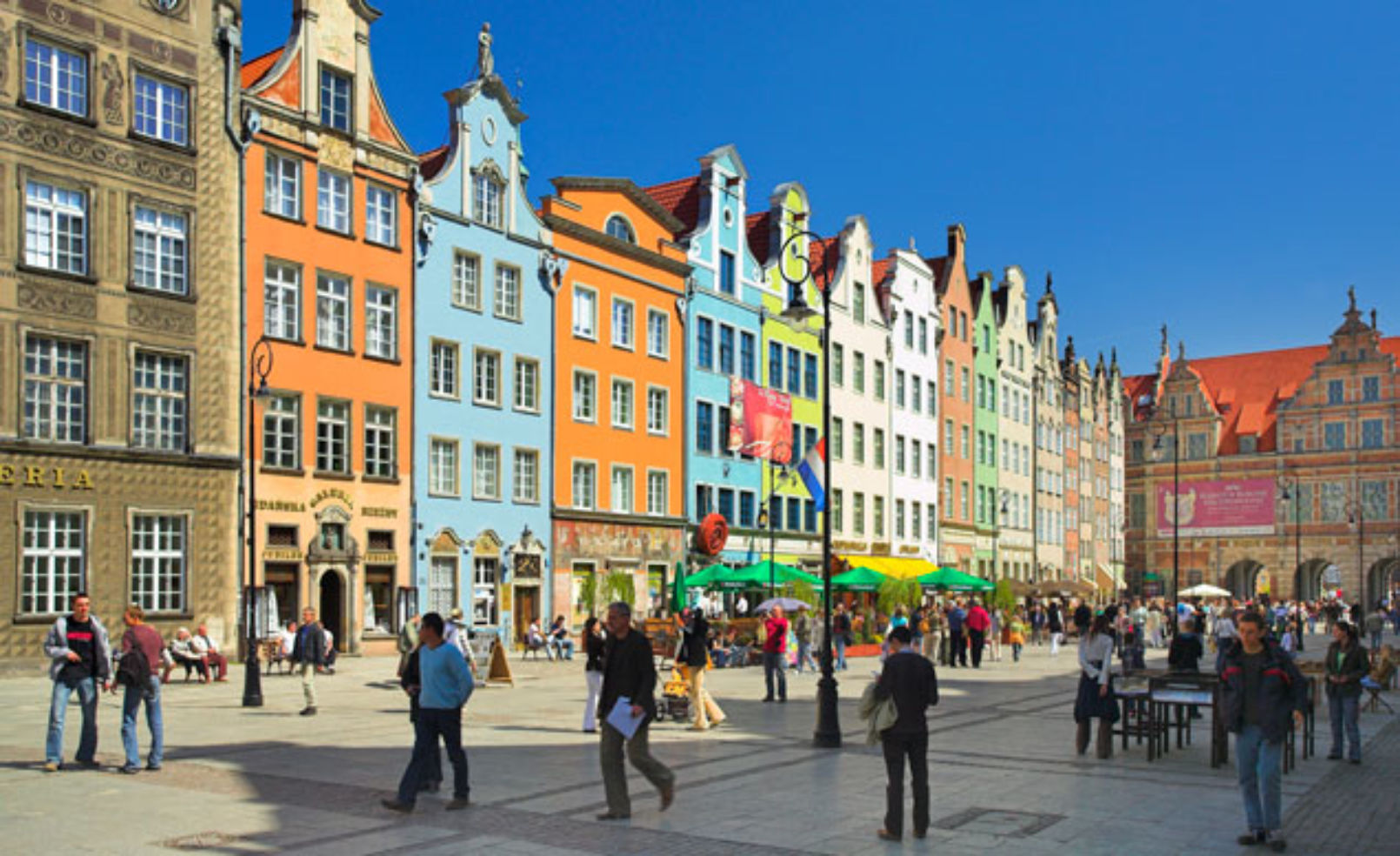 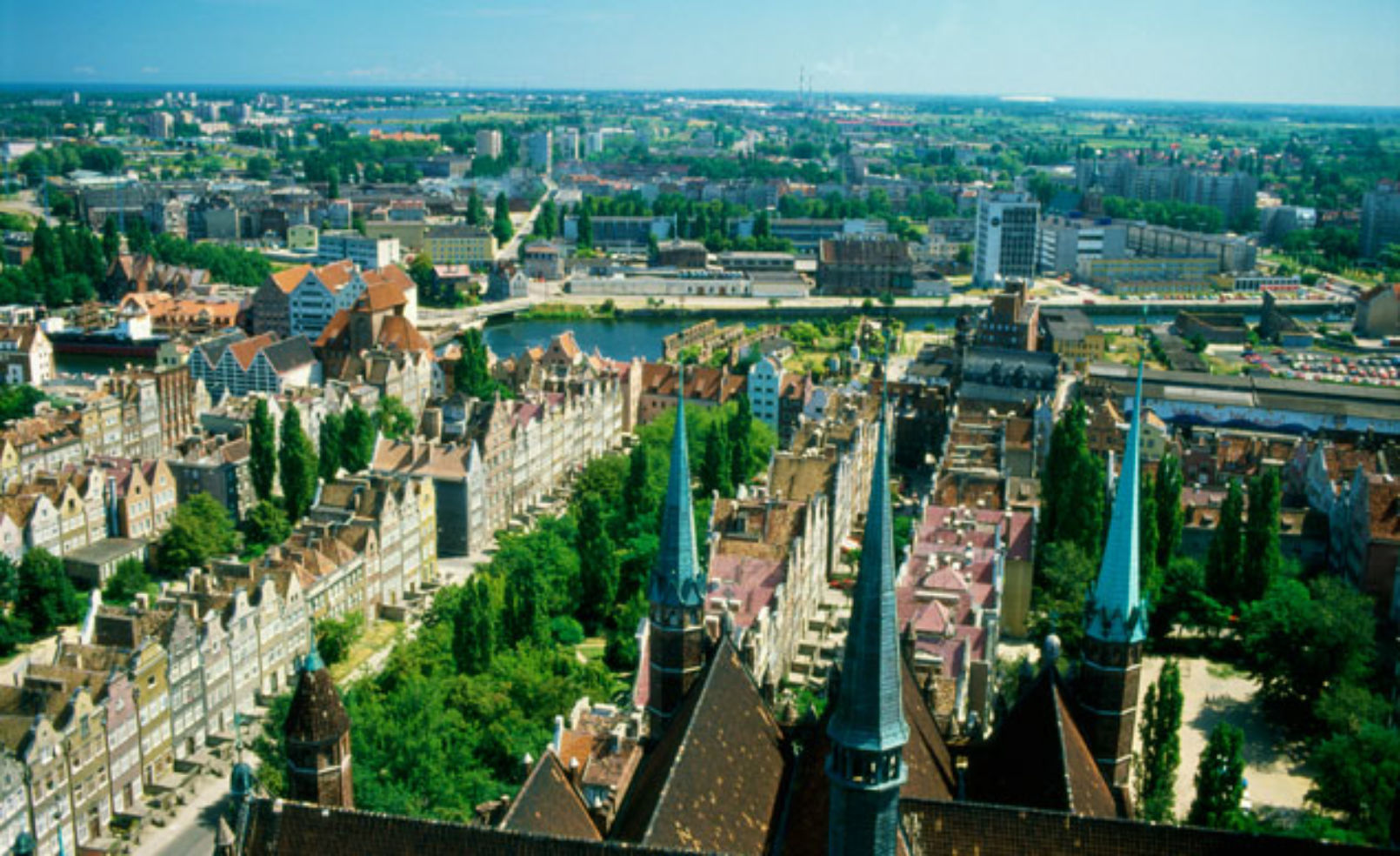 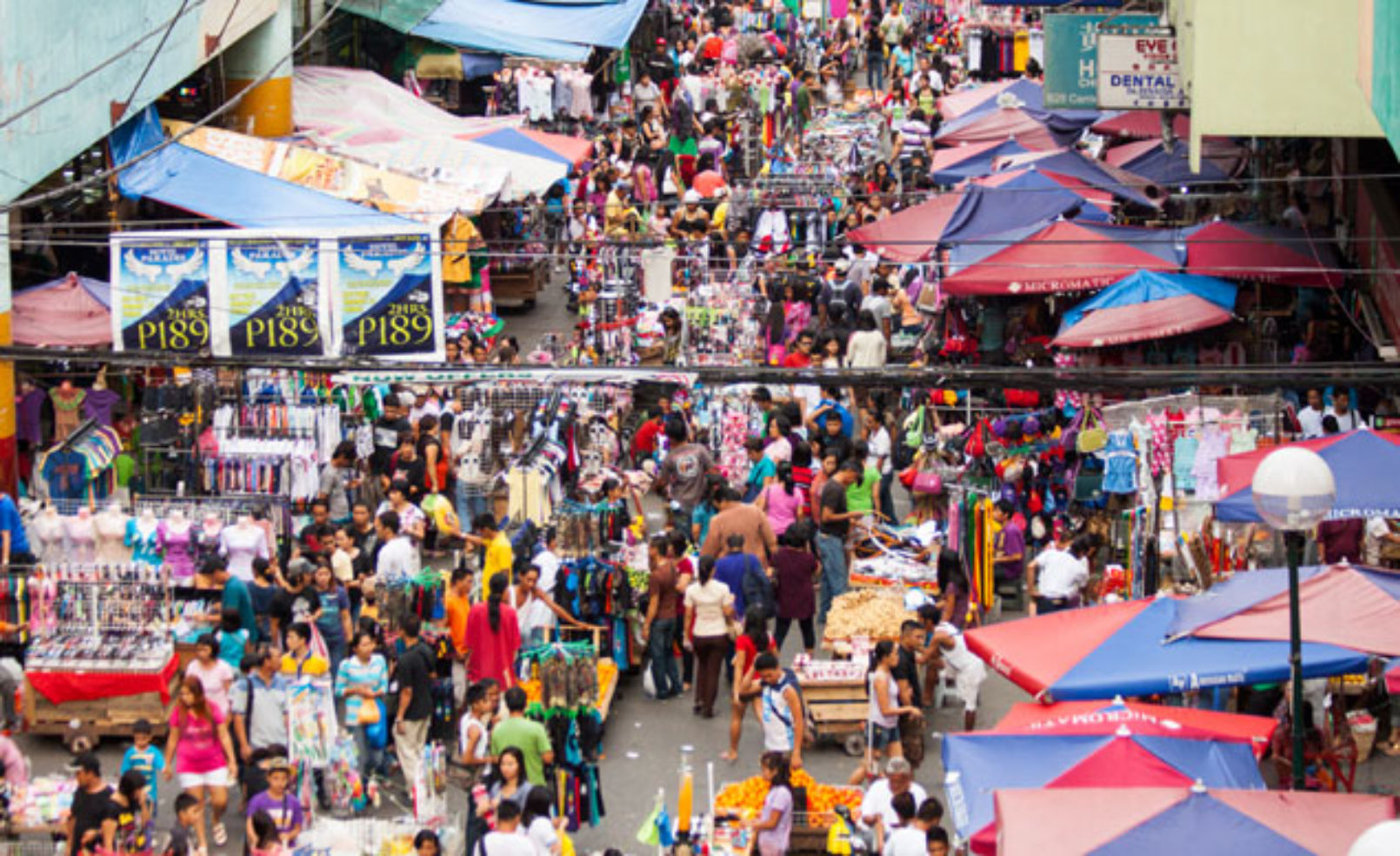 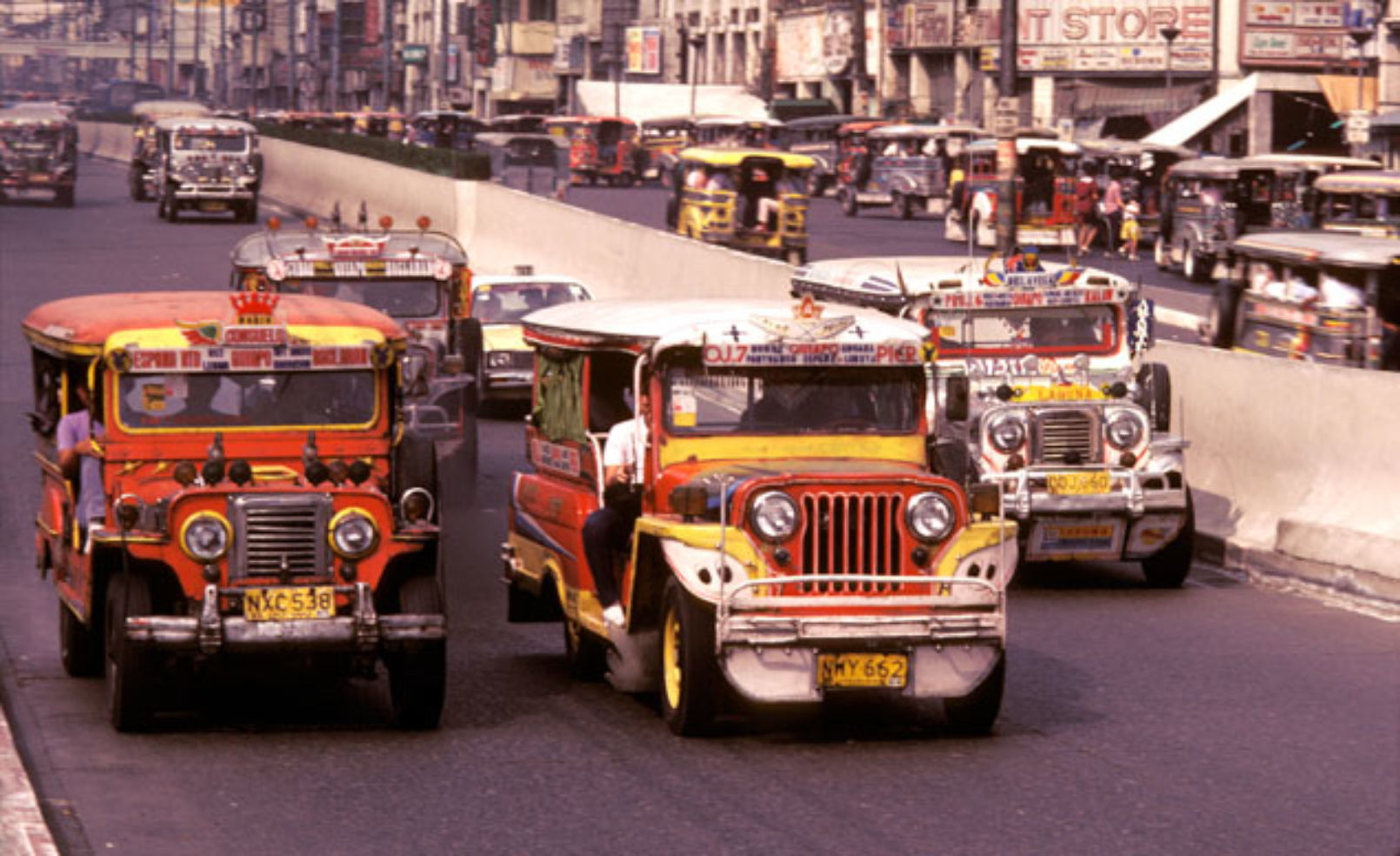 1 / 24 Photos
The Ligurian Sea's rich blues complement the sunset-colored shops and Genovese-style tower homes of Manarola, Italy.
Manarola, one of the five towns that make up Italy's Cinque Terre region, is a UNESCO World Heritage Site.
Jenifoto406/Dreamstime
Steady blues give Jodhpur, India, an airy, fantastical look, like a magical town drawn from the spiritual pages of the Hindu Bhagavad Gita.
Plotnikov / Dreamstime.com
The Blue City of Jodhpur unfolds at the base of the Mehrangarh Fort.
Luciano Mortula / Dreamstime.com
From its humble beginnings as a slave settlement in the 16th century, Buenos Aires's La Boca neighborhood has become one of the capital's most culturally diverse districts—and certainly its most colorful.
Tips Images / SuperStock
Painters and sculptors of all stripes have transformed the La Boca neighborhood in Buenos Aires into an artistic hub.
Over time, Cape Town's Bo-Kaap district has developed into a candyland of lemon, lime, and grape-tinged houses.
Photononstop / SuperStock
The Bo-Kaap district in Cape Town has a long history, and was first settled by the successors of African and South Asian slaves brought by the Dutch beginning in the 1500s.
Xvaldes / Dreamstime.com
The candy-colored, barn-like homes in Ittoqqortoormilt, Greenland, lend a surprising touch of domesticity to one of the world's most desolate regions.
Arctic-Images / SuperStock
With a winter that never ends—the sea here is frozen seven months of the year—those warm colors of the homes in Ittoqqortoormilt aren't just pretty, they're a psychological necessity.
John Warburton Lee / SuperStock
Diverse and unrepentantly eccentric, San Francisco wears its colors proudly, including the famous lineup of delicately tinted Victorian homes in Alamo Square.
Ivy Tseh / Dreamstime.com
San Francisco's Chinatown adds to the city's vibrant color palette.
Jeff Whyte / Dreamstime.com
The oldest section of Willemstad, Curaçao, dates back to 1634, and the commingling of Dutch architecture and a Caribbean palette has resulted in a riotous cityscape
From a distance, Willemstad's waterfront looks positively unreal, like a doll city plunked down into the Caribbean.
Evaulphoto / Dreamstime.com
At the altitude of Longyearbyen, Norway, above the Arctic Circle, about the only warm things around are the rusty reds of many of the town's homes.
Science Faction / SuperStock
The rows of identically constructed homes—done up in rich, Crayola oranges, blues, and reds—stand out starkly from the snow-strewn hills of Longyearbyen.
Tyler Olson / Dreamstime.com
Berlin has a reputation as an art destination that hinges on a somber irony; The East Side Gallery, slapped onto a .8-mile remnant of the Berlin Wall, displays the political and occasionally absurdist imagery of a world torn asunder.
Serrnovik / Dreamstime.com
A rich collection of Berlin's art resides in the city's 180 museums, but the real draw for color junkies is the public art scene.
Hemis.fr / SuperStock
The pastel Georgian buildings of Tenby, Wales, seem to spill right out onto the sand.
Geoffrey Kuchera / Dreamstime.com
The view from Tenby's harbor is renowned, or take a walk on the new Wales Coast Path.
Loop Images / SuperStock
The sentinel-like mansions in Gdansk, Poland, form solid walls of peach, olive, and mauve.
Travel Library Limited / SuperStock
A millennial city that wears its age proudly, Gdansk has a dazzling collection of preserved structures that tower above the cobbled streets of the Główne Miasto (Main Town).
Neil Setchfield / SuperStock
At the center of the Philippine capital of Manila, the market-rich neighborhood of Quiapo packs in a bewildering variety of cultural, culinary, and corporeal colors that makes the rest of the city pale in comparison.
Hrlumanog / Dreamstime.com
Also adding color to the streets of Manila are jeepneys, taxis modeled after American army jeeps that are painted with slogans, patterns in blaring primary colors, and gaudier-than-life portraits of pop stars and cultural icons.
Universal Images Group / SuperStock

From a candy-colored Caribbean capital to a mining town far above the Arctic Circle, these 12 beautiful towns shine bright—no artificial lighting required.