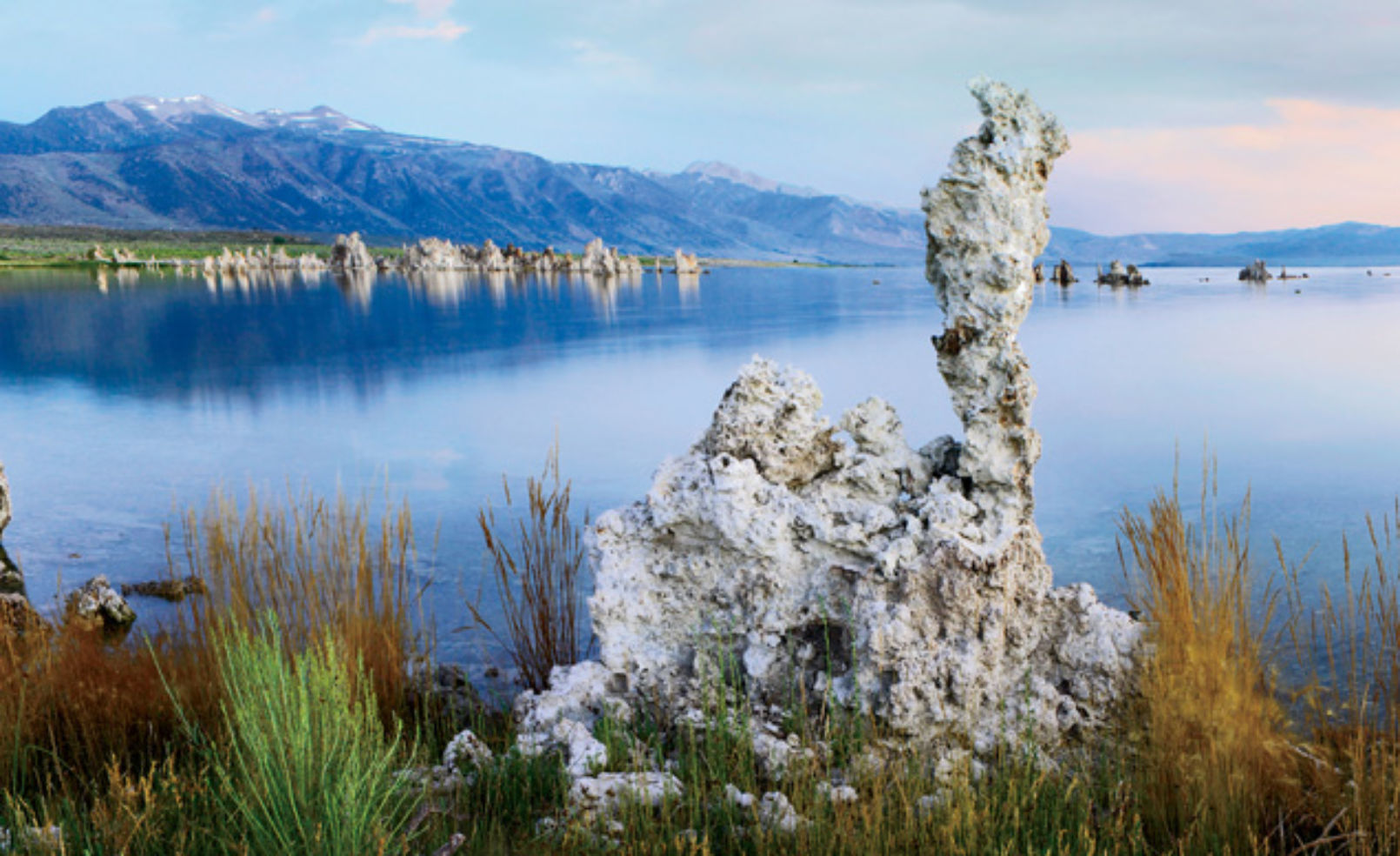 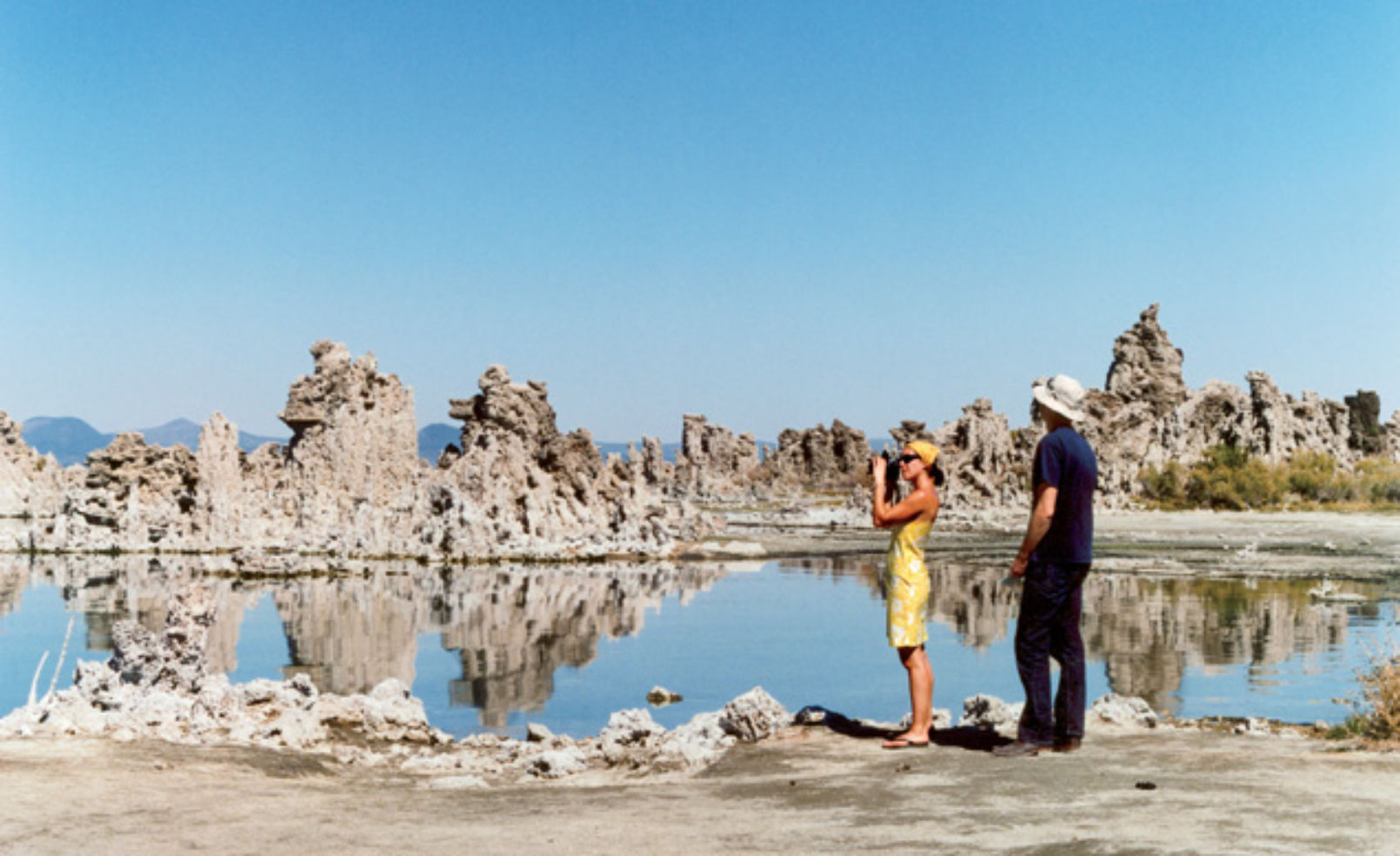 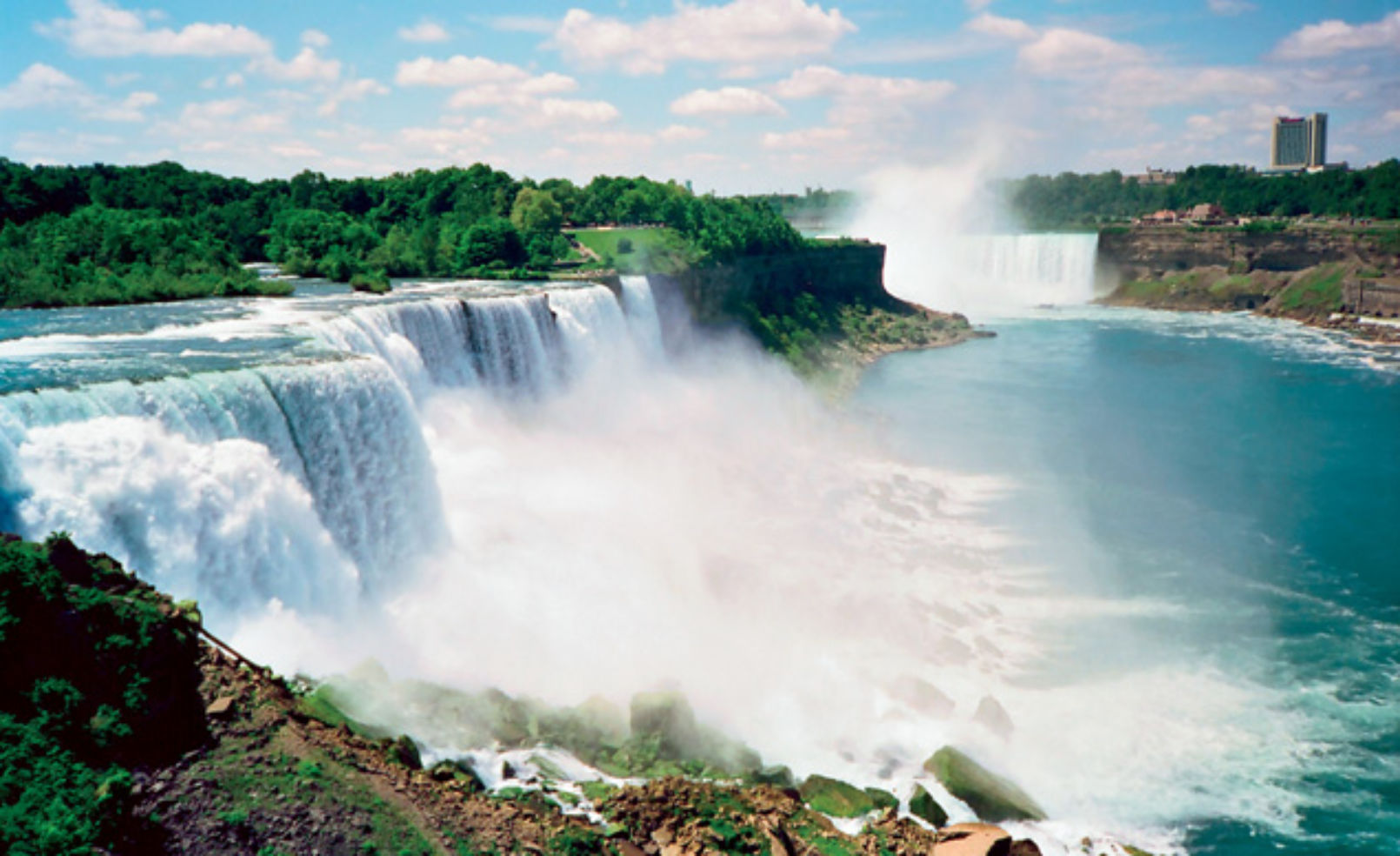 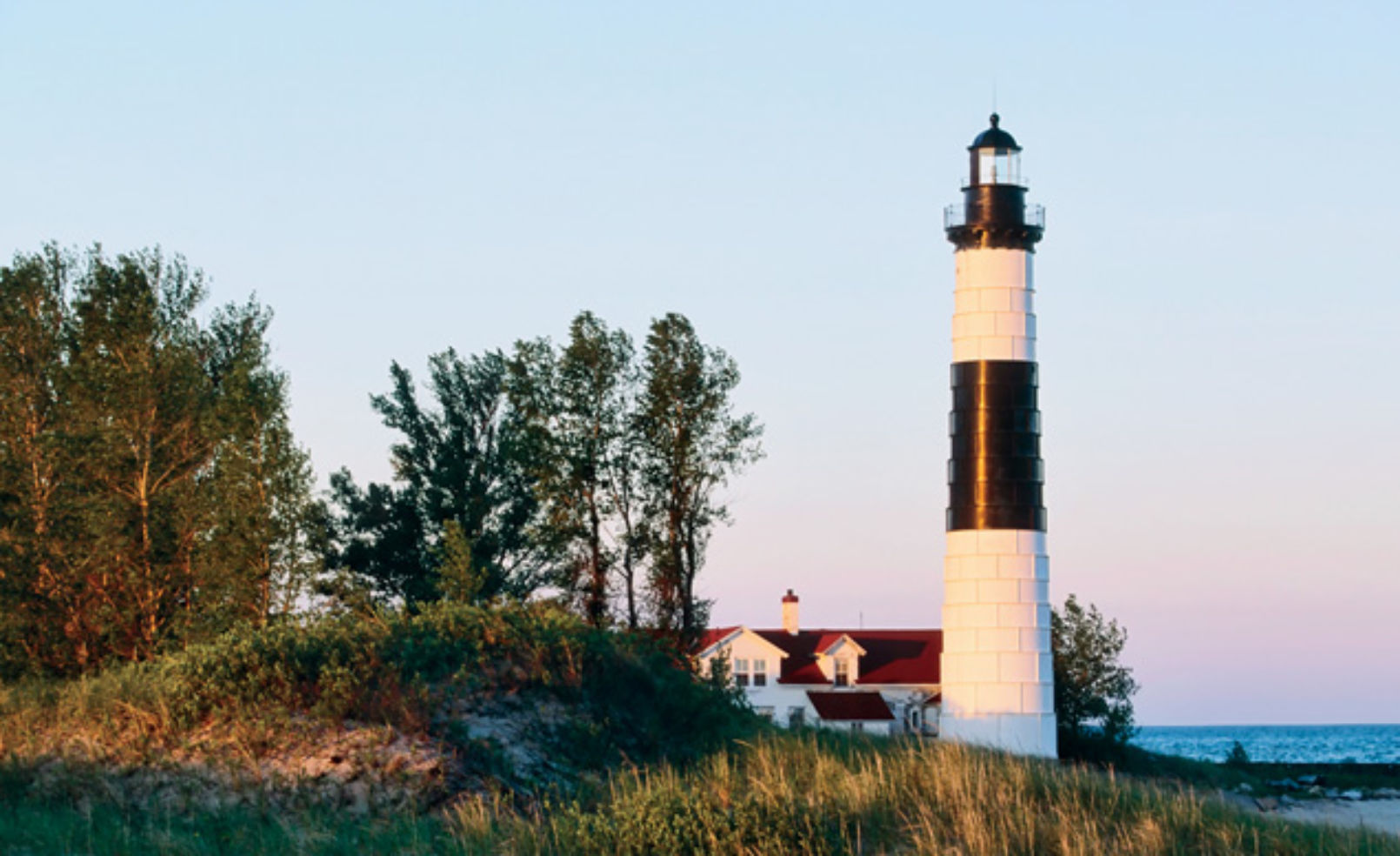 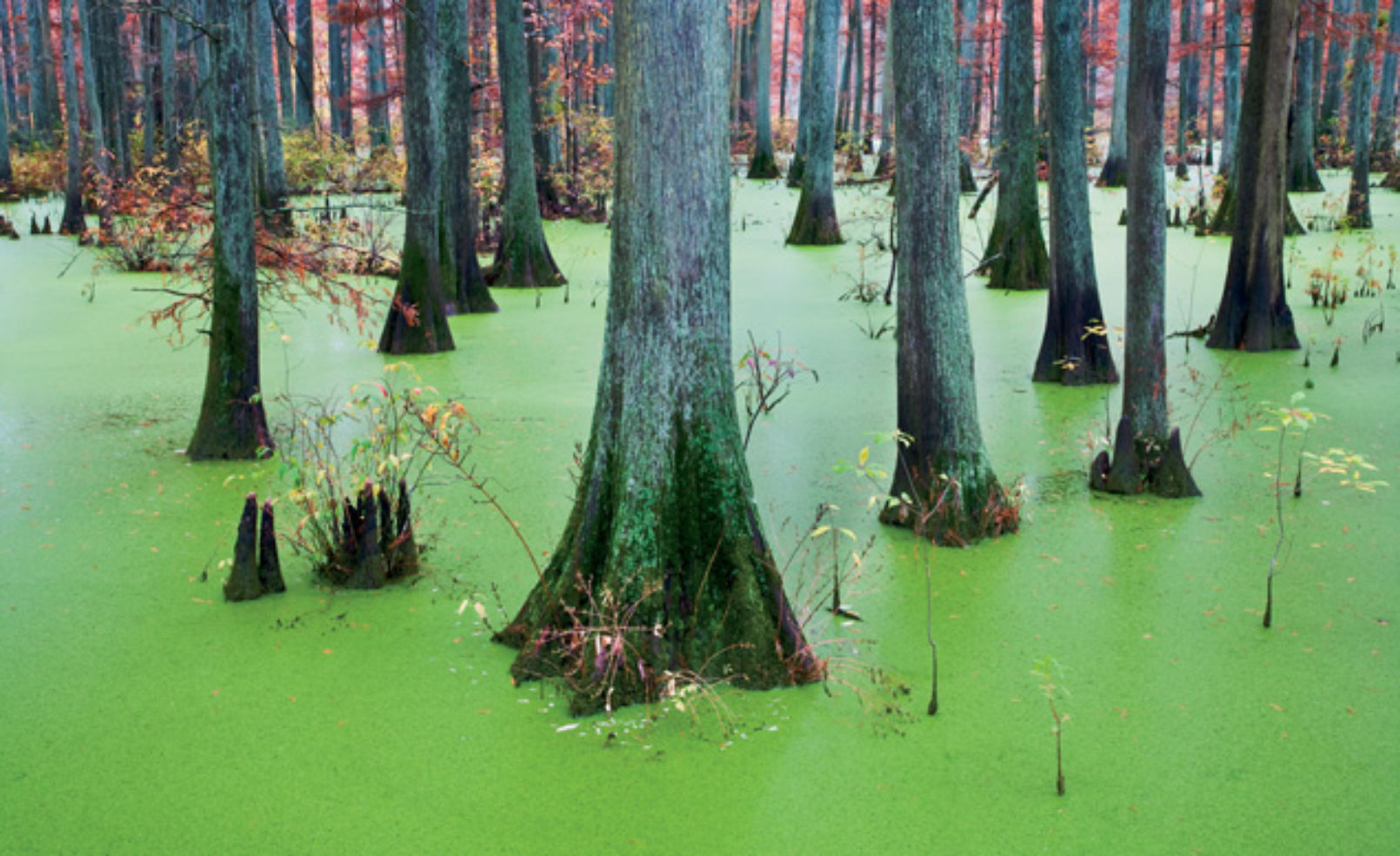 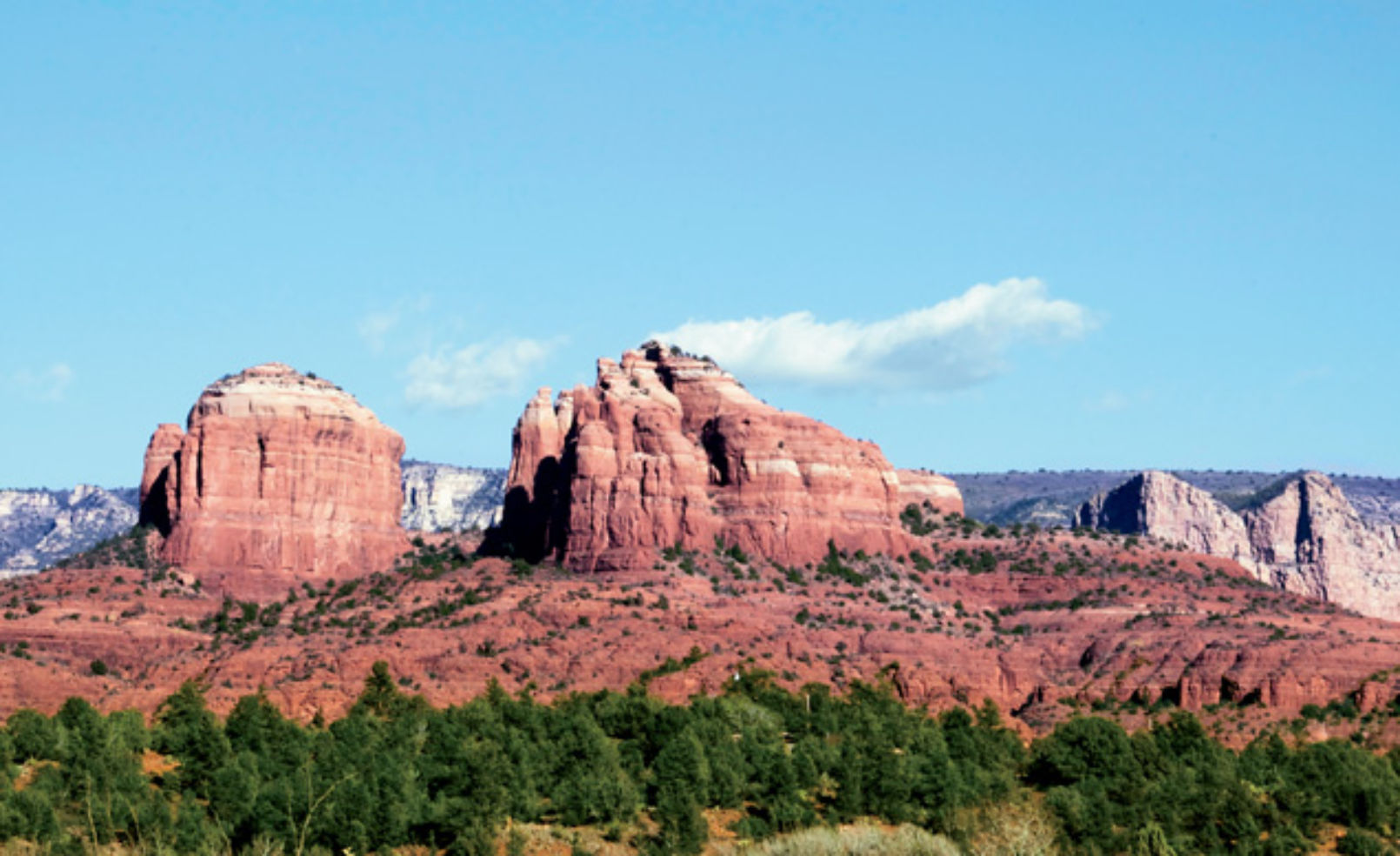 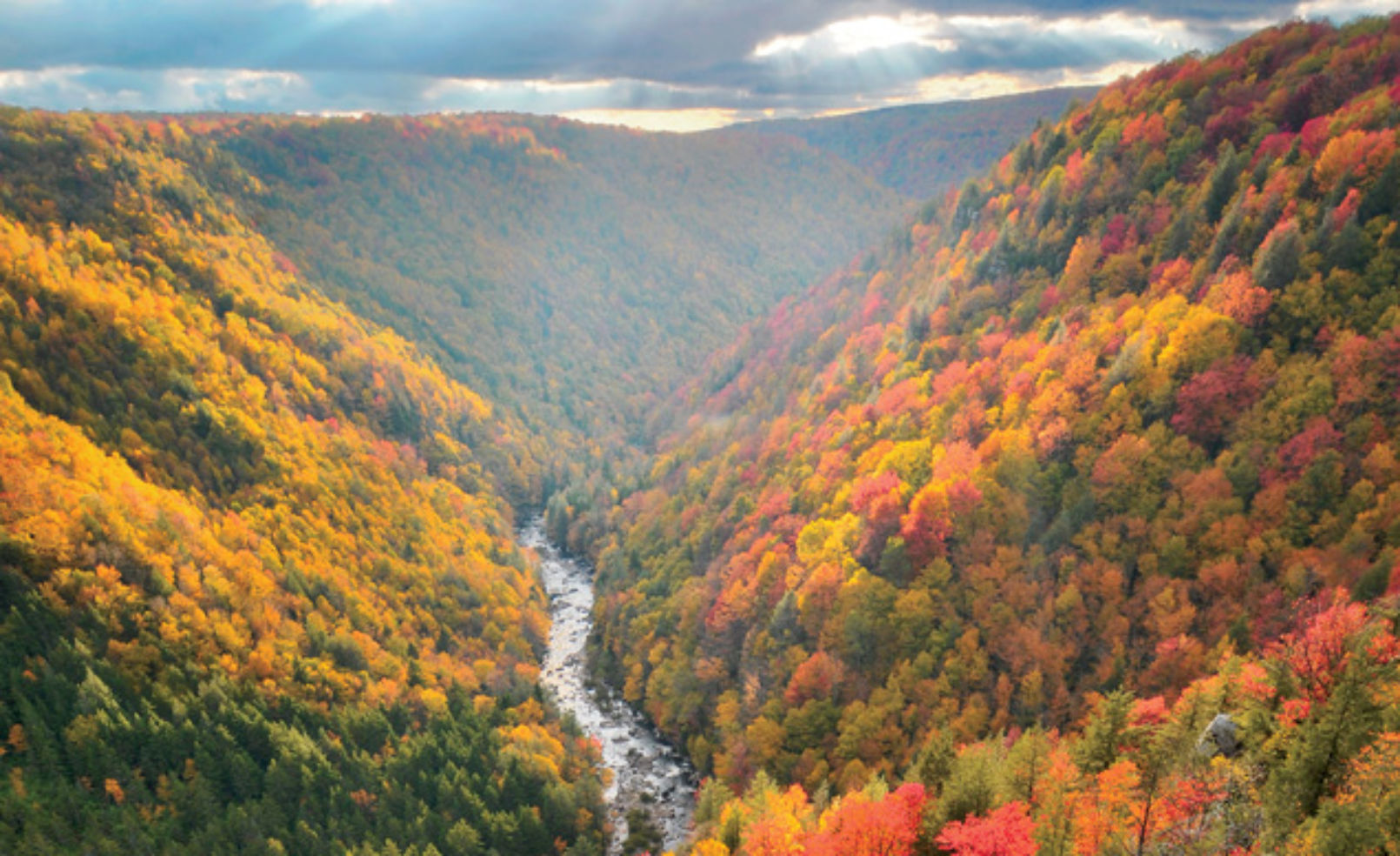 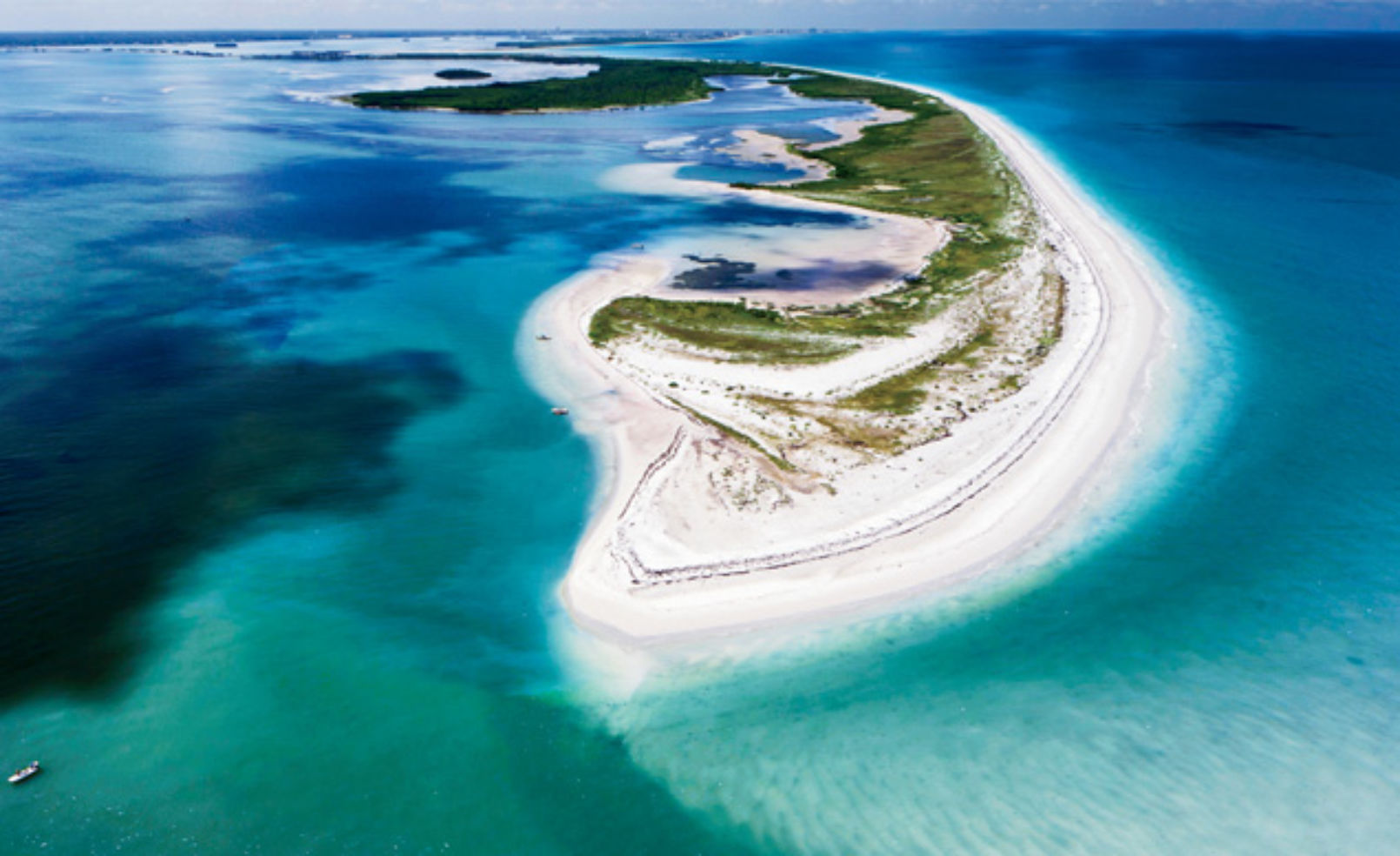 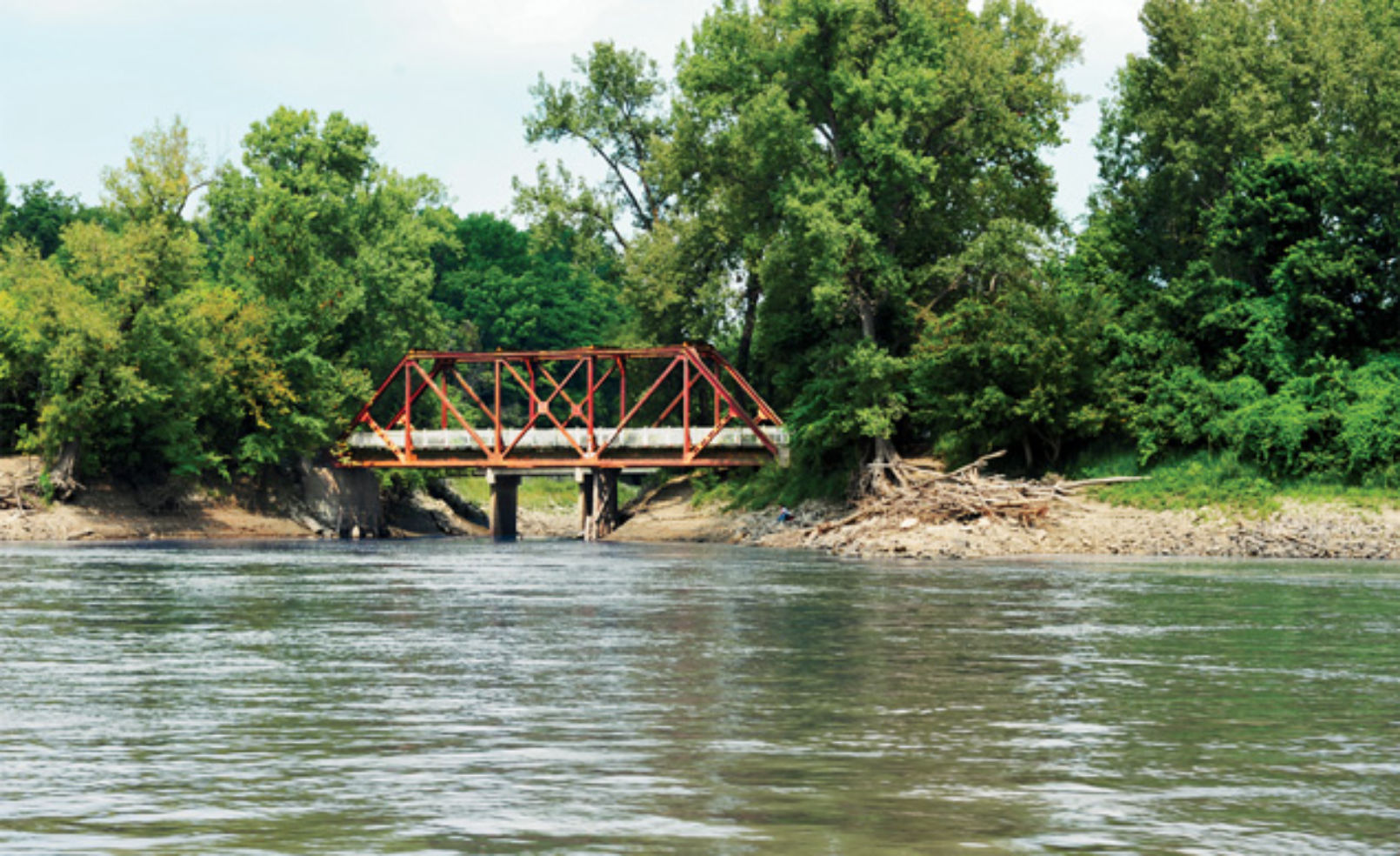 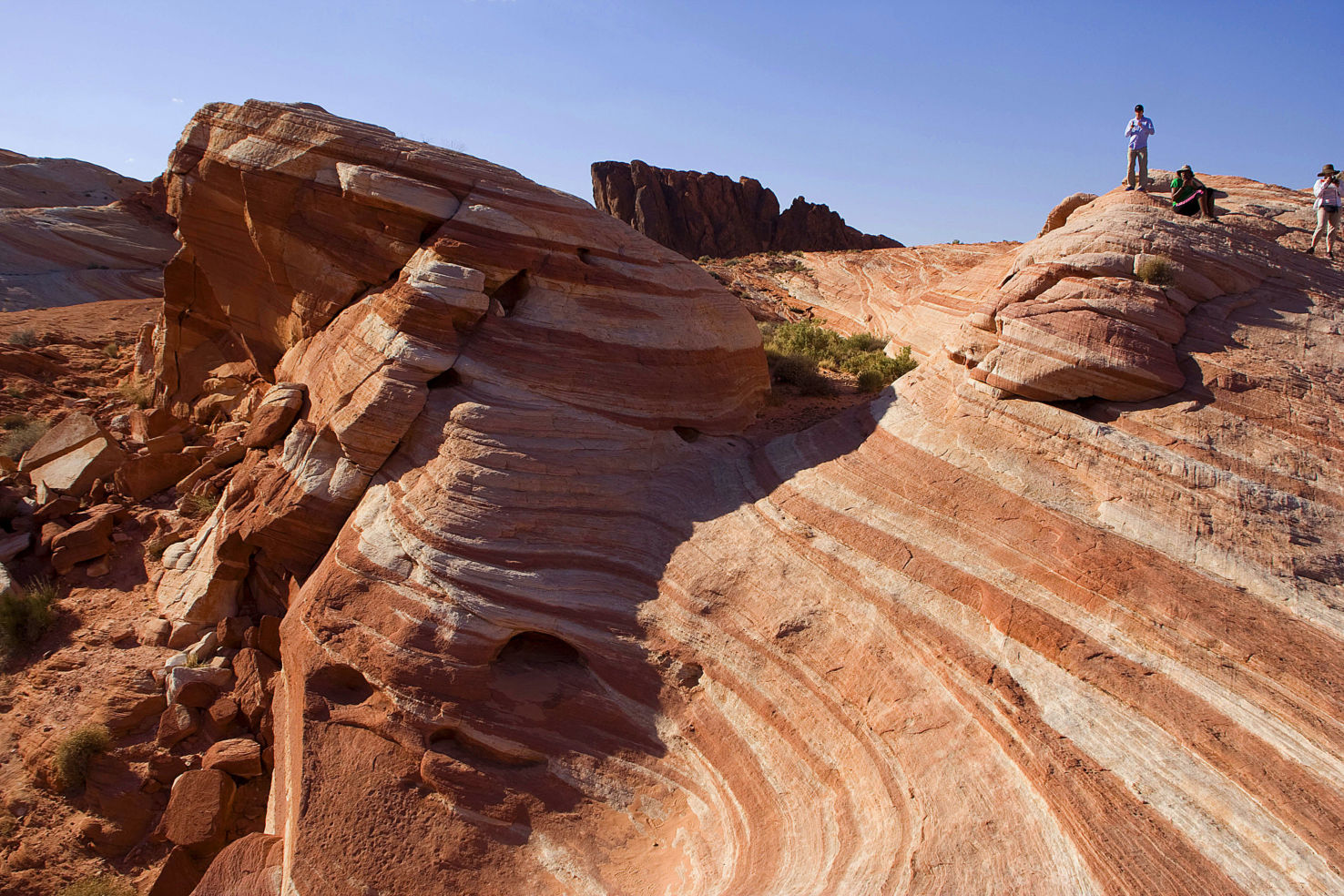 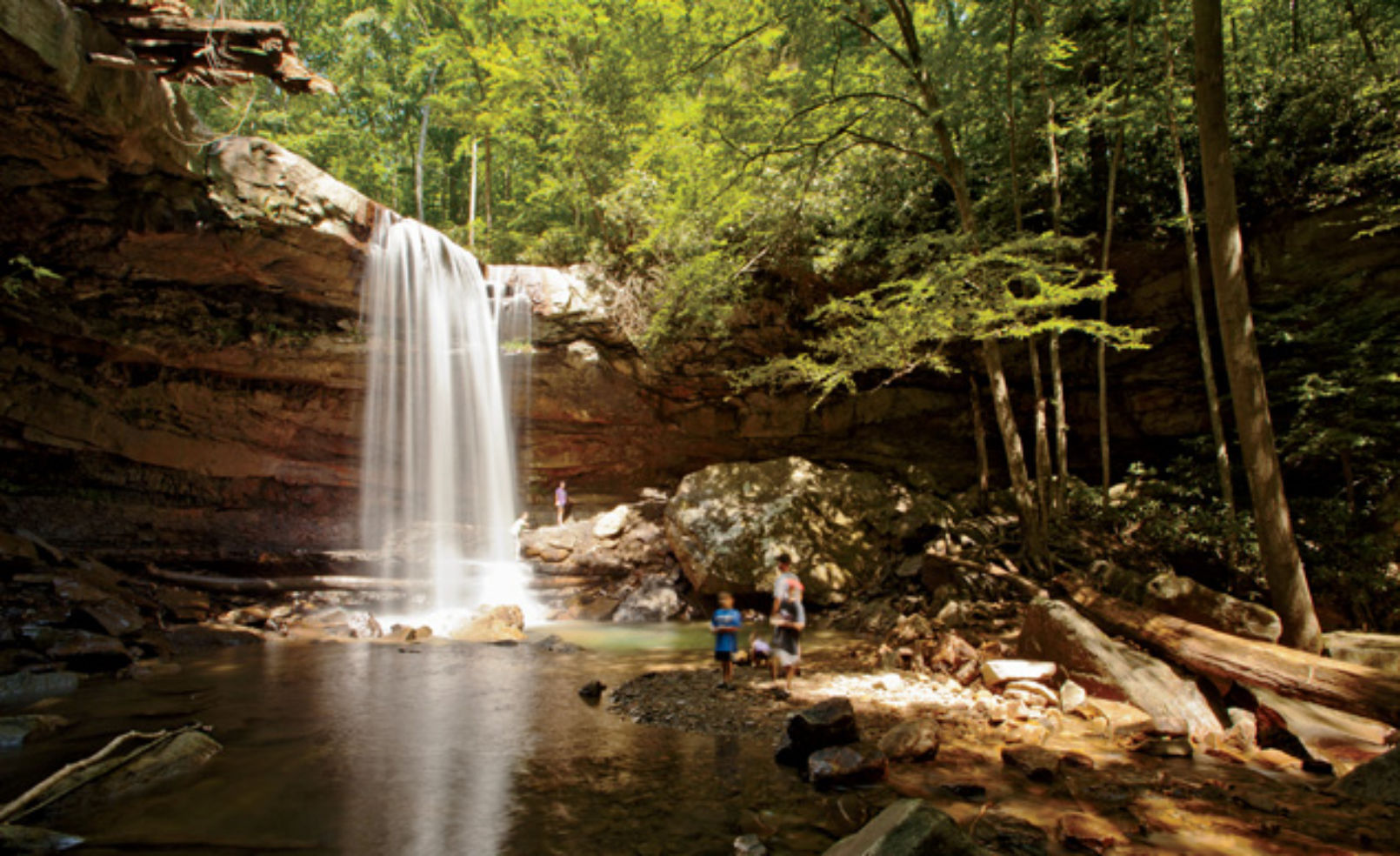 From 1941 to 1981, Mono Lake lost half of its volume when four of its tributaries were diverted for Los Angeles's water supply.

Michigan's Recreation Passport Program will get you into Ludington State Park and other Michigan parks for $10 per year. The program has raised $6 million for the parks since 2010.

Cache River State Natural Area in Illinois includes 20 miles of foot trails and a floating boardwalk that leads to the center of Heron Pond.

Red Rocks State Park, Arizona, was targeted for closure in 2010, but fund-raising has helped to keep it open until at least 2013.

Blackwater Falls State Park is one of West Virginia's most photographed places, but hydraulic fracturing (a.k.a. fracking) may be darkening its future.

With four miles of white-sand beaches, Honeymoon Island State Park, Florida., more than lives up to its romantic monicker.

The 240-mile Katy Trail State Park through Missouri's midsection gets its nickname "Katy" from the former railroad line that it traverses: the Missouri-Kansas-Texas (MKT).

You could say the Valley of Fire State Park, Nevada, has star quality: It stood in for Mars in the 1990 movie Total Recall.

Visit these state parks while you still can.