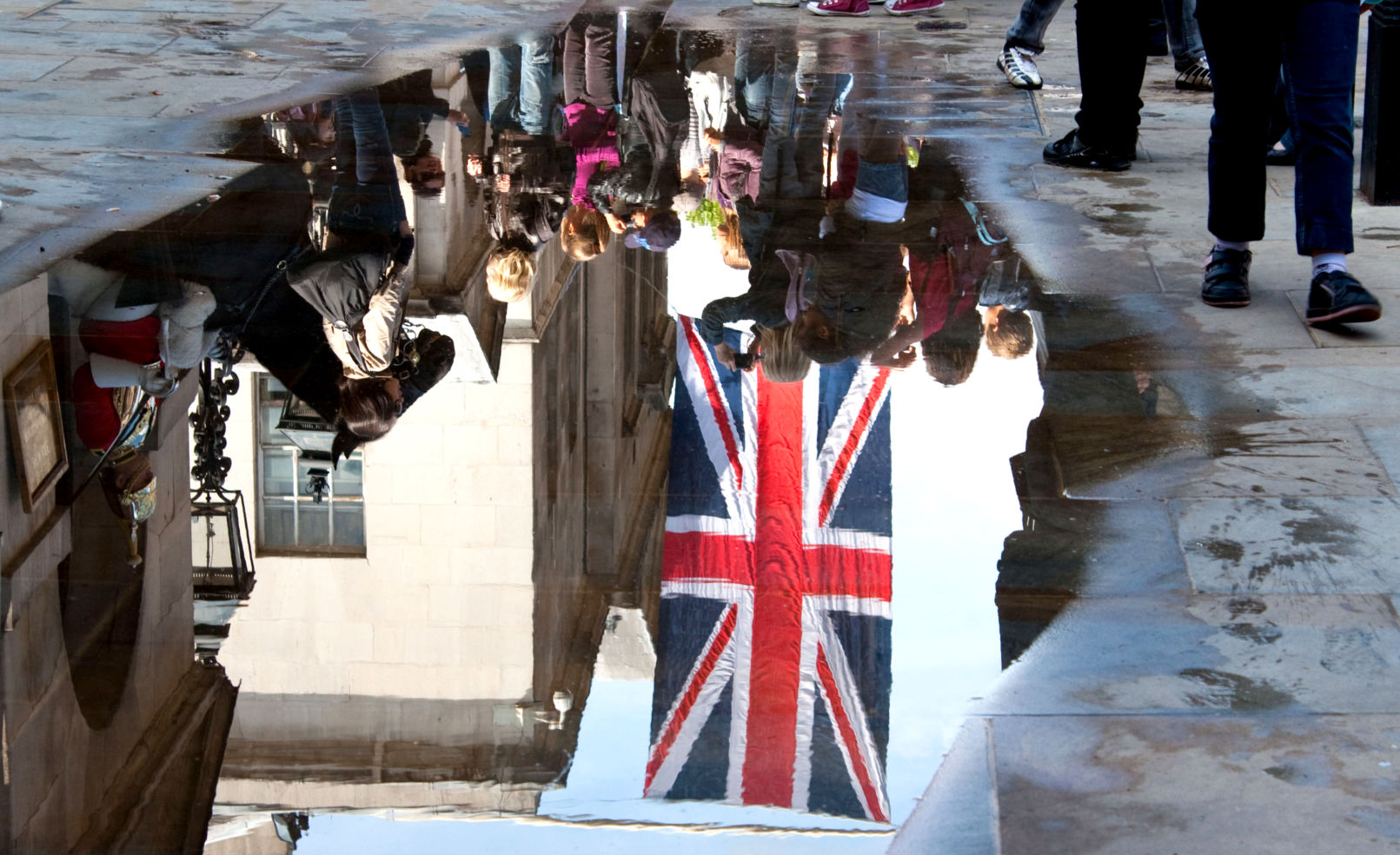 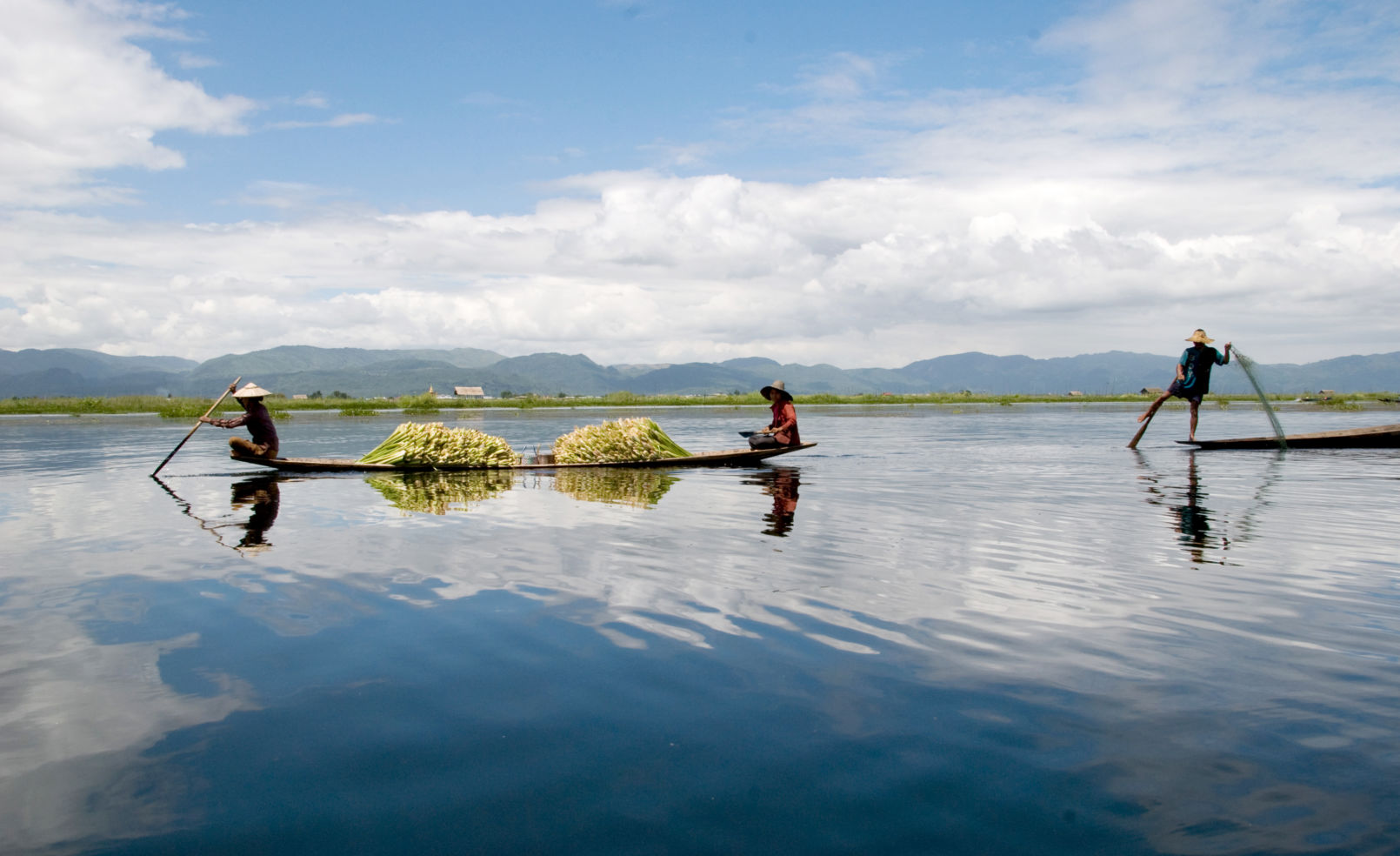 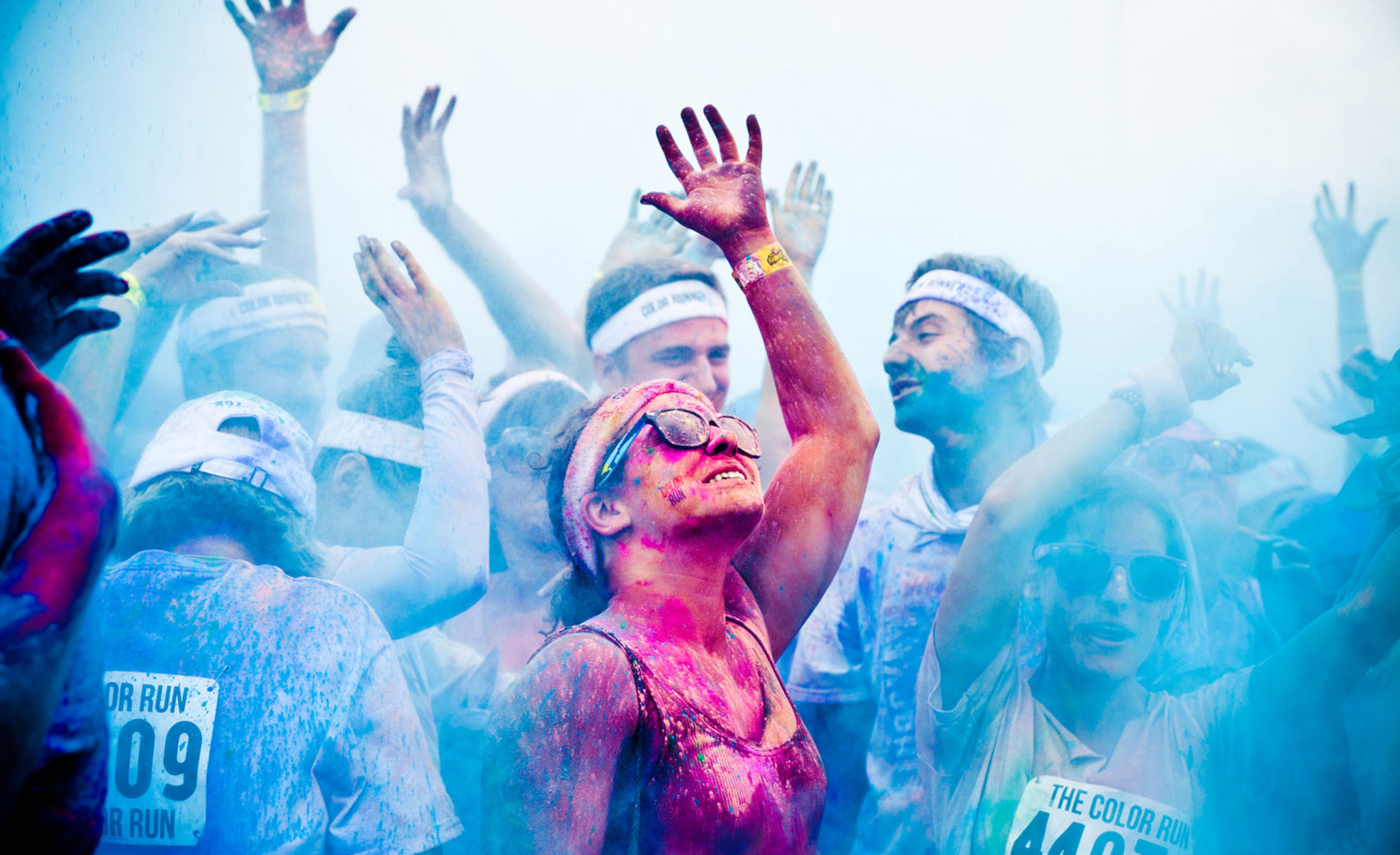 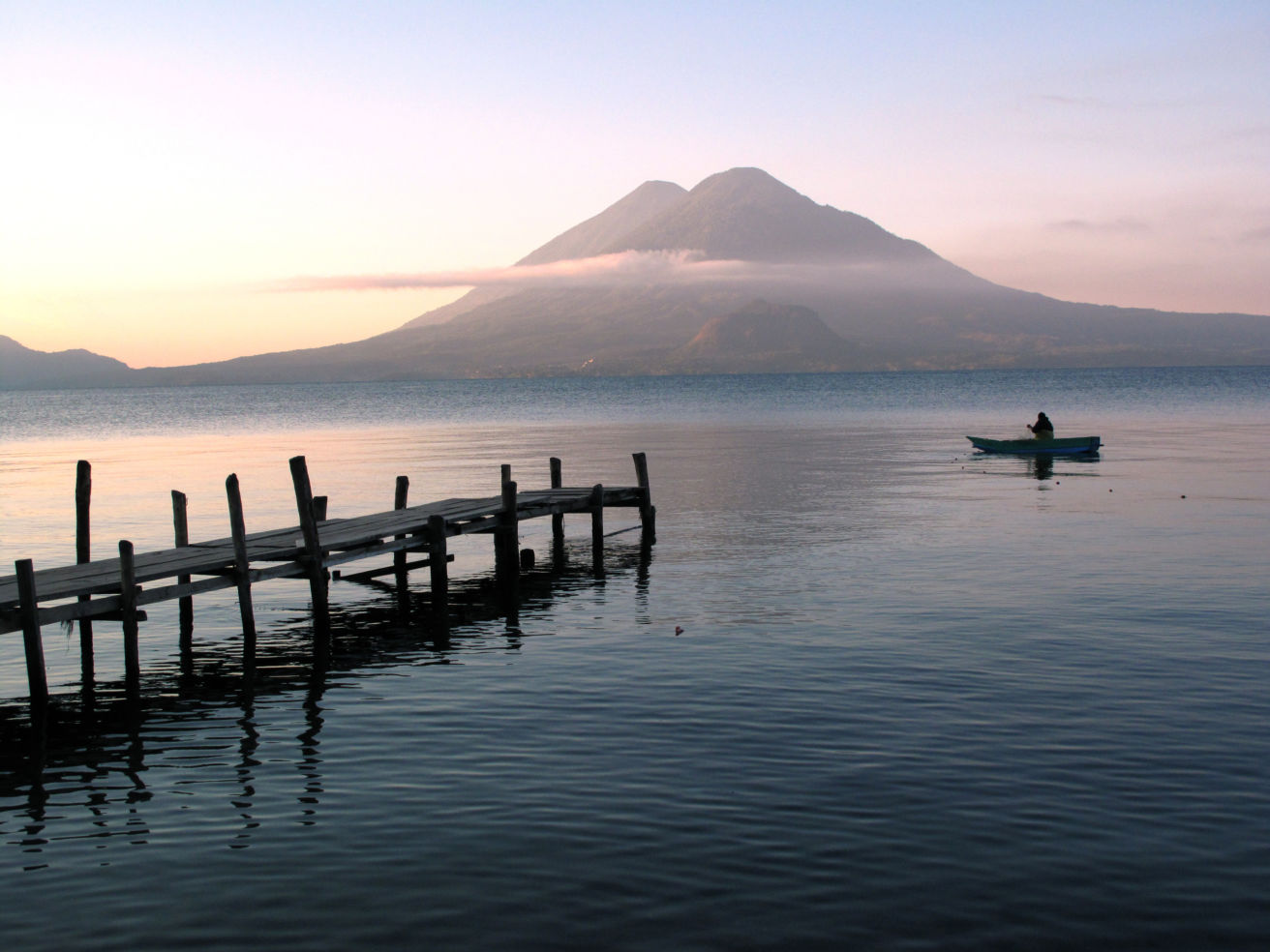 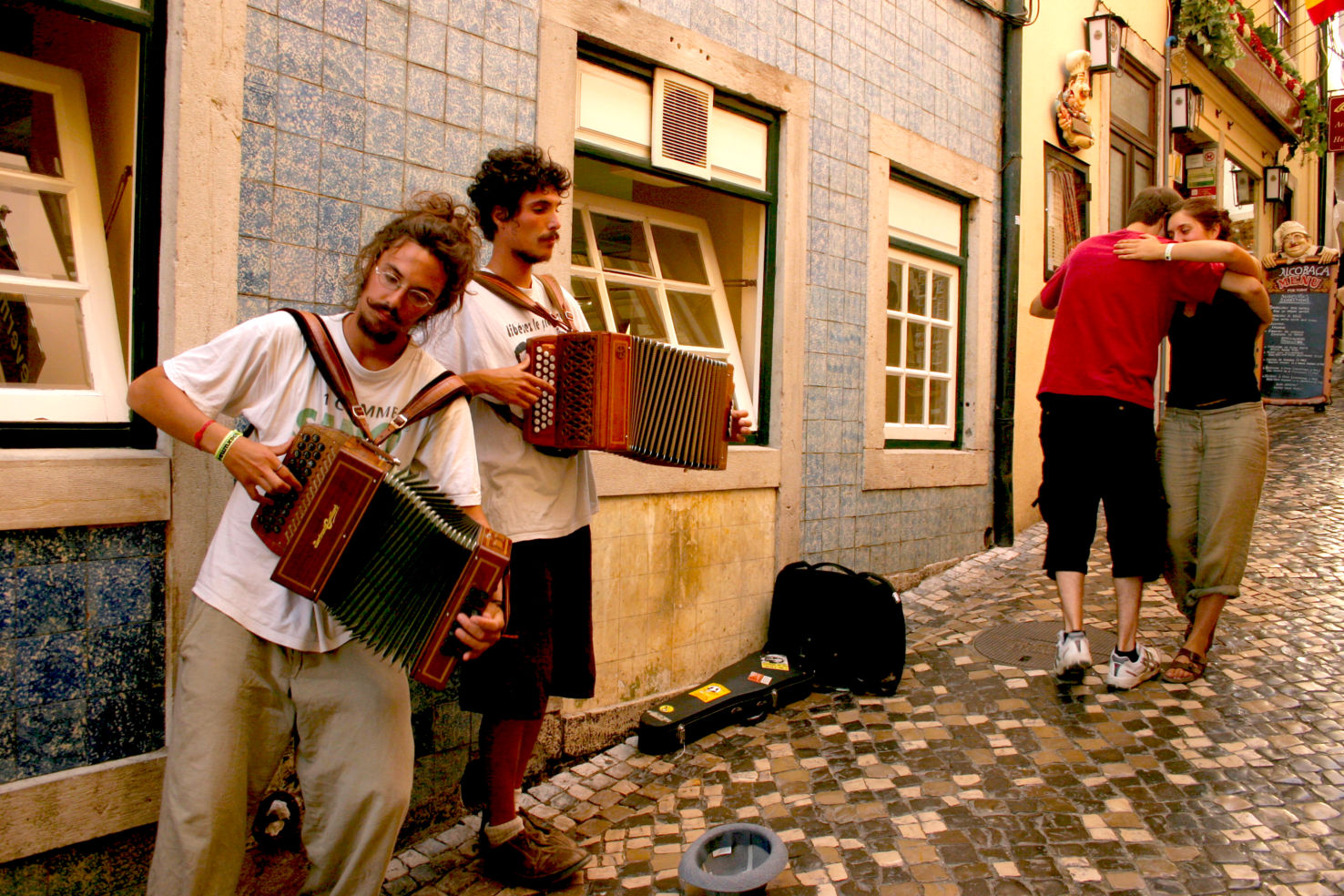 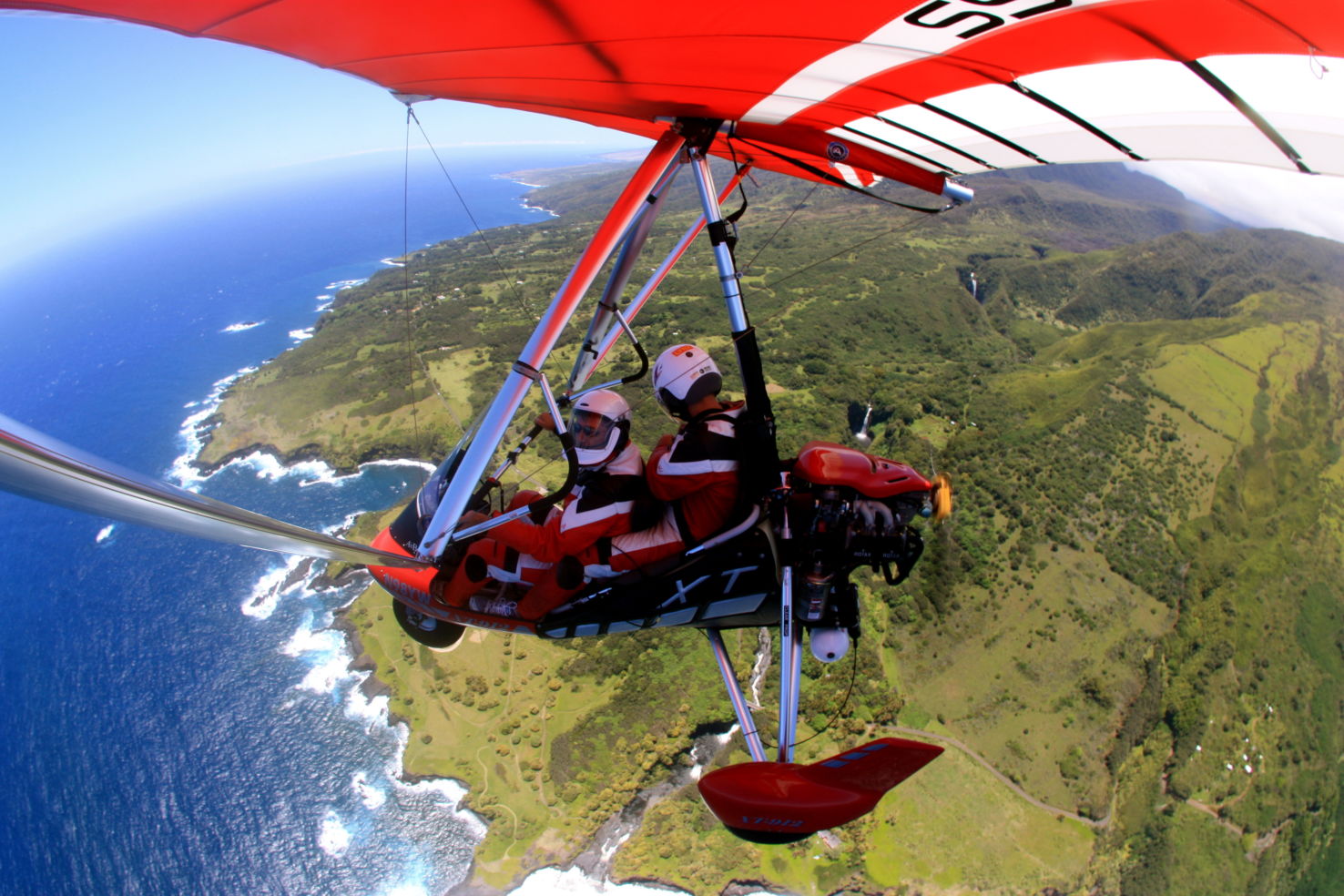 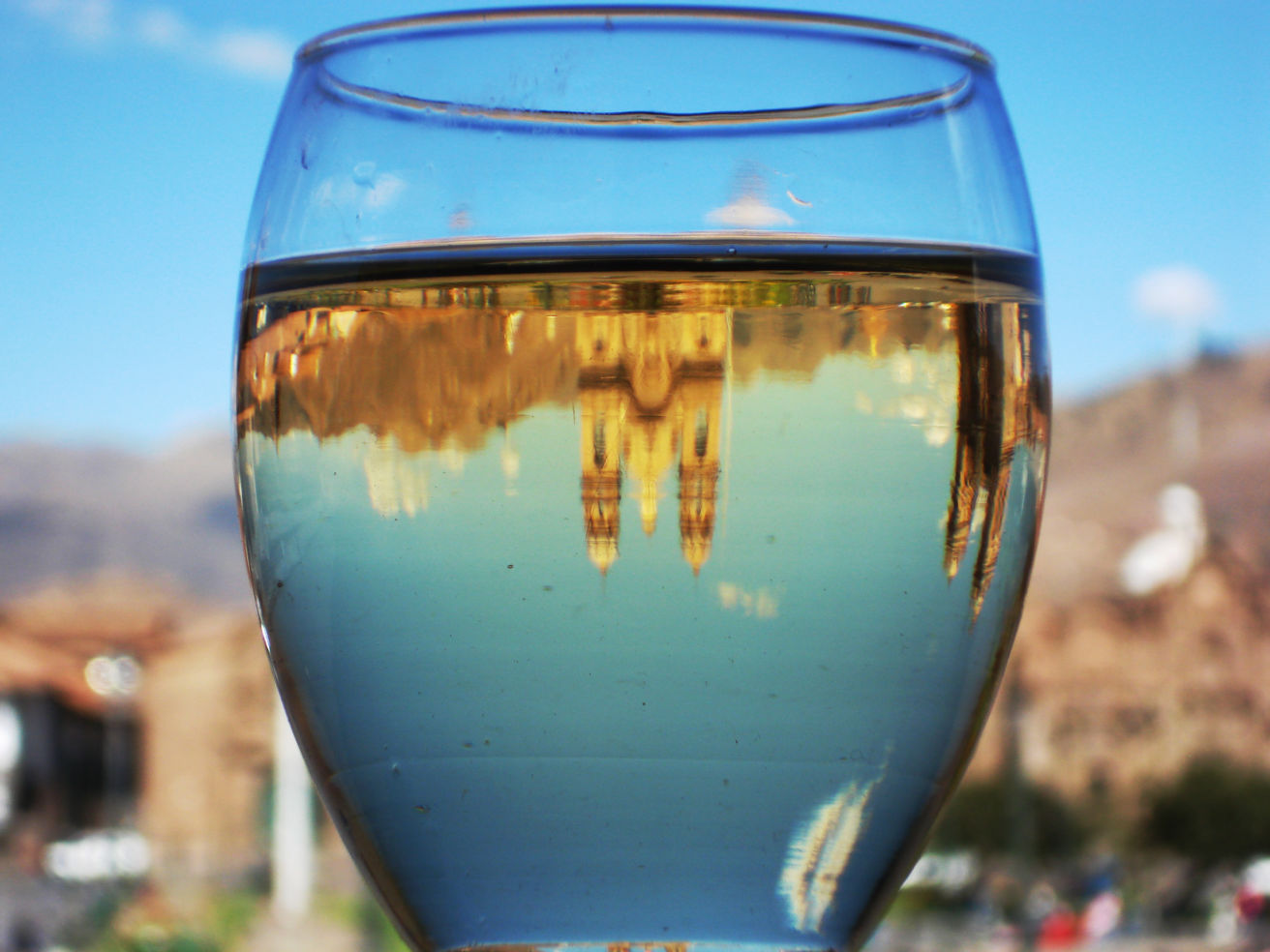 The secret to taking great travel photos? Combine an incredible location with a fresh, unexpected point of view. Here, Budget Travel readers show you how it's done.