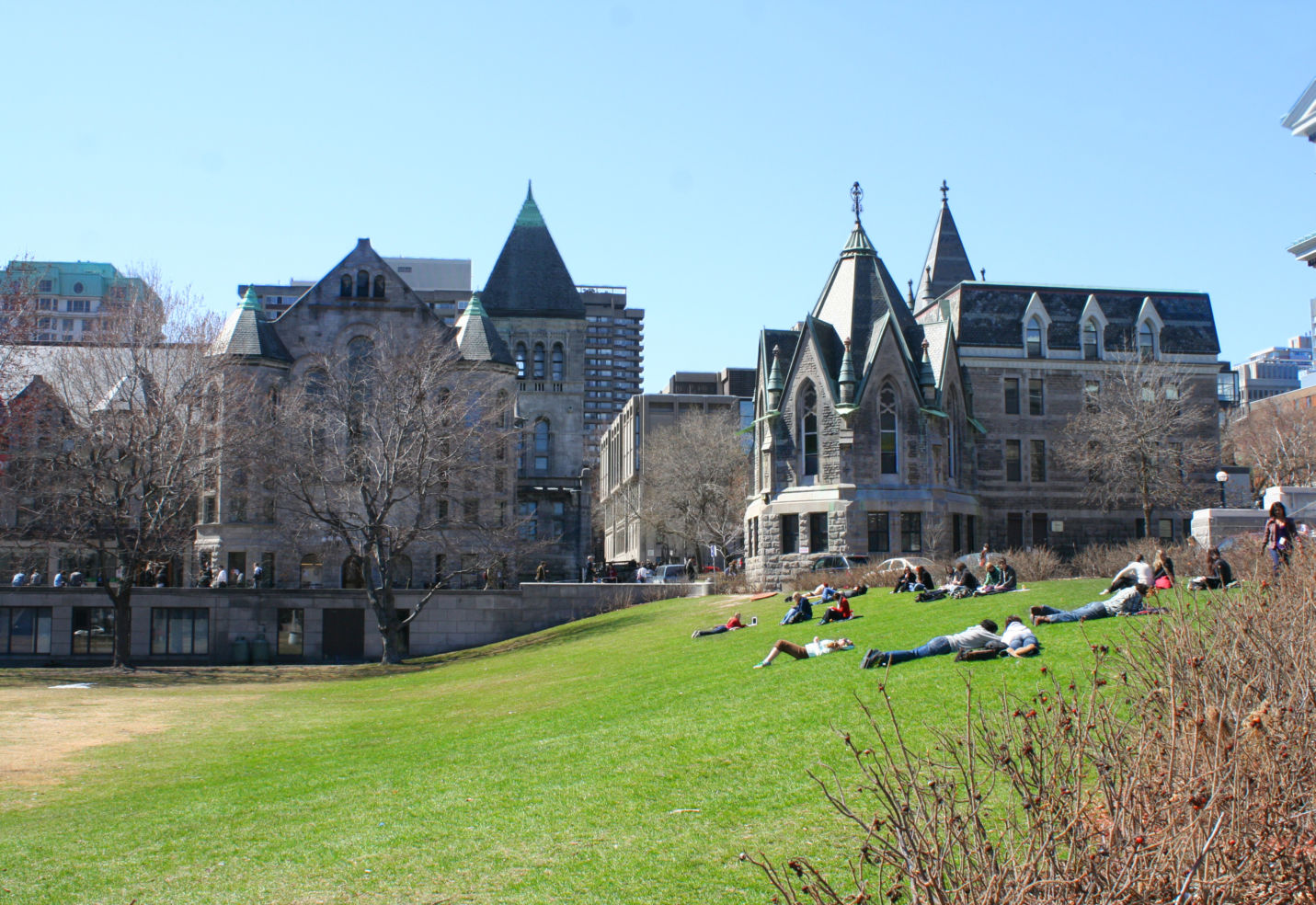 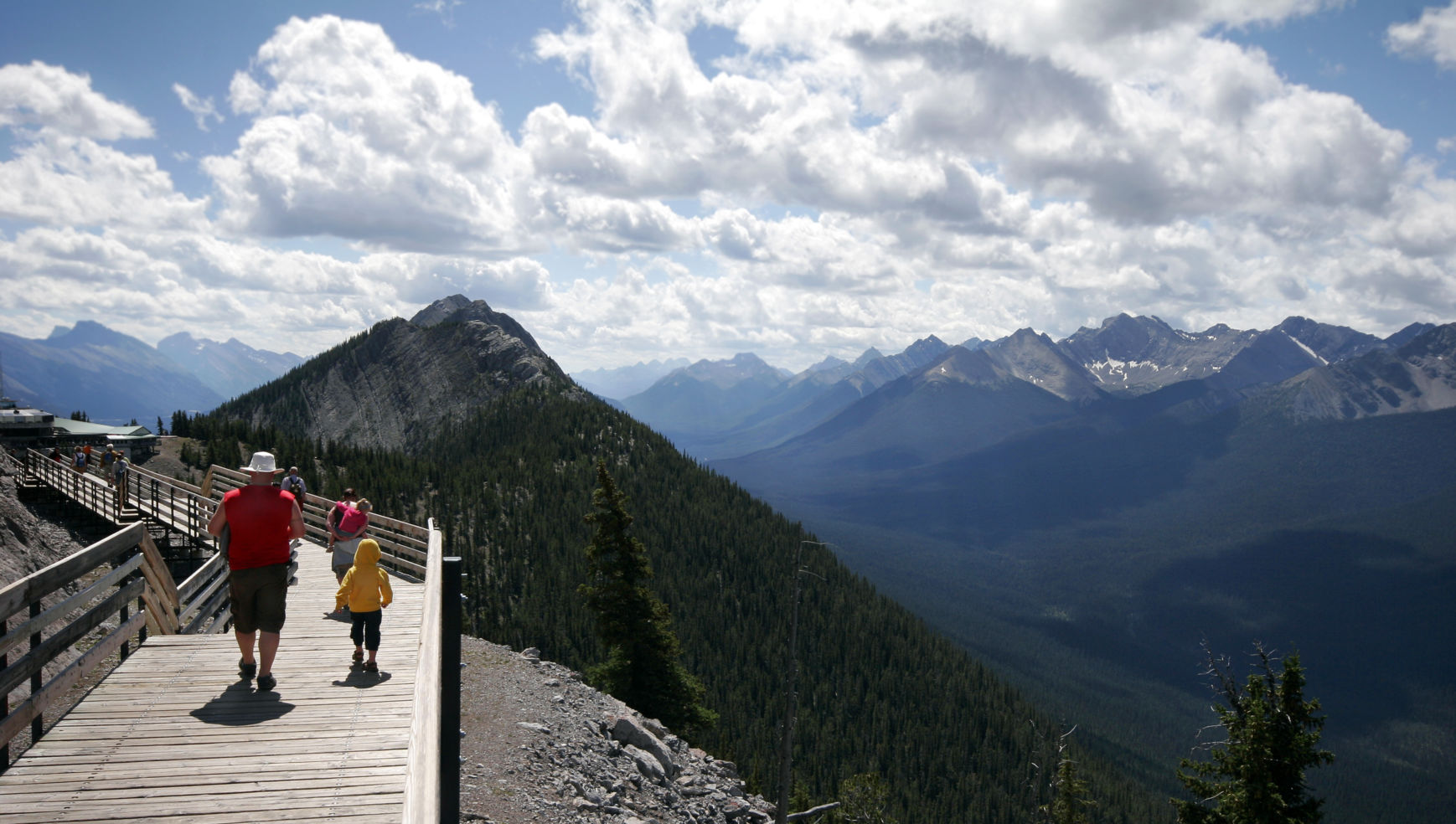 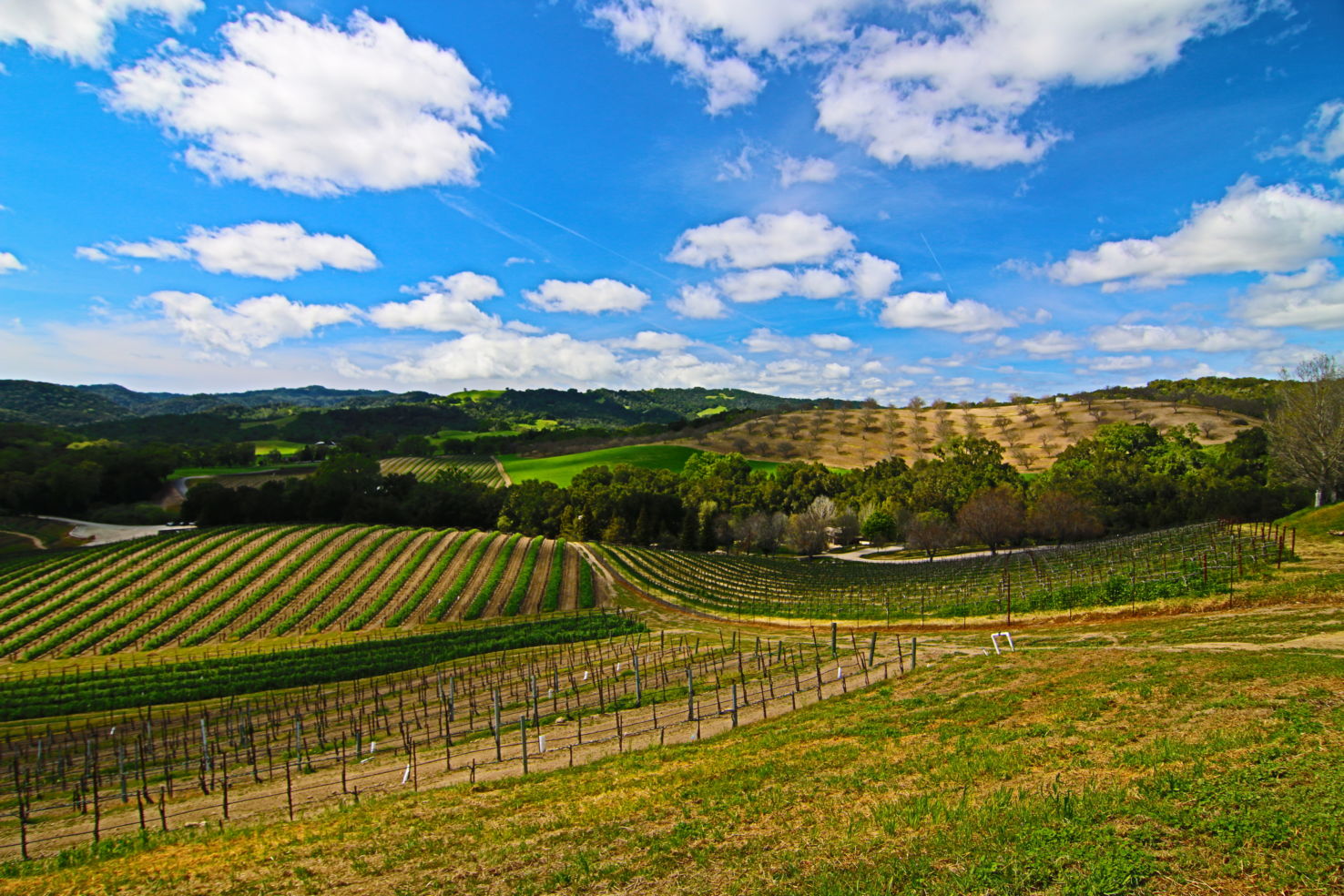 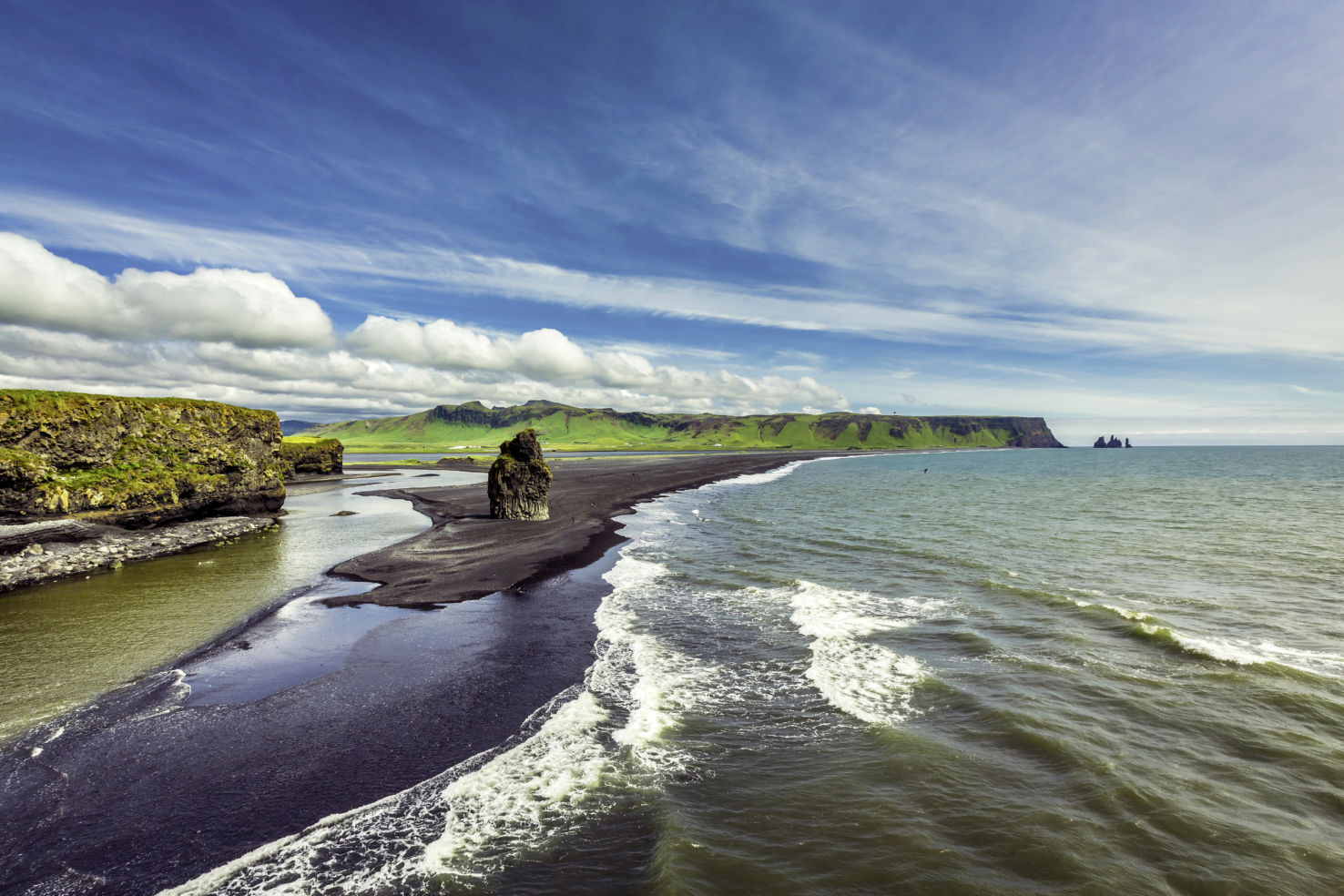 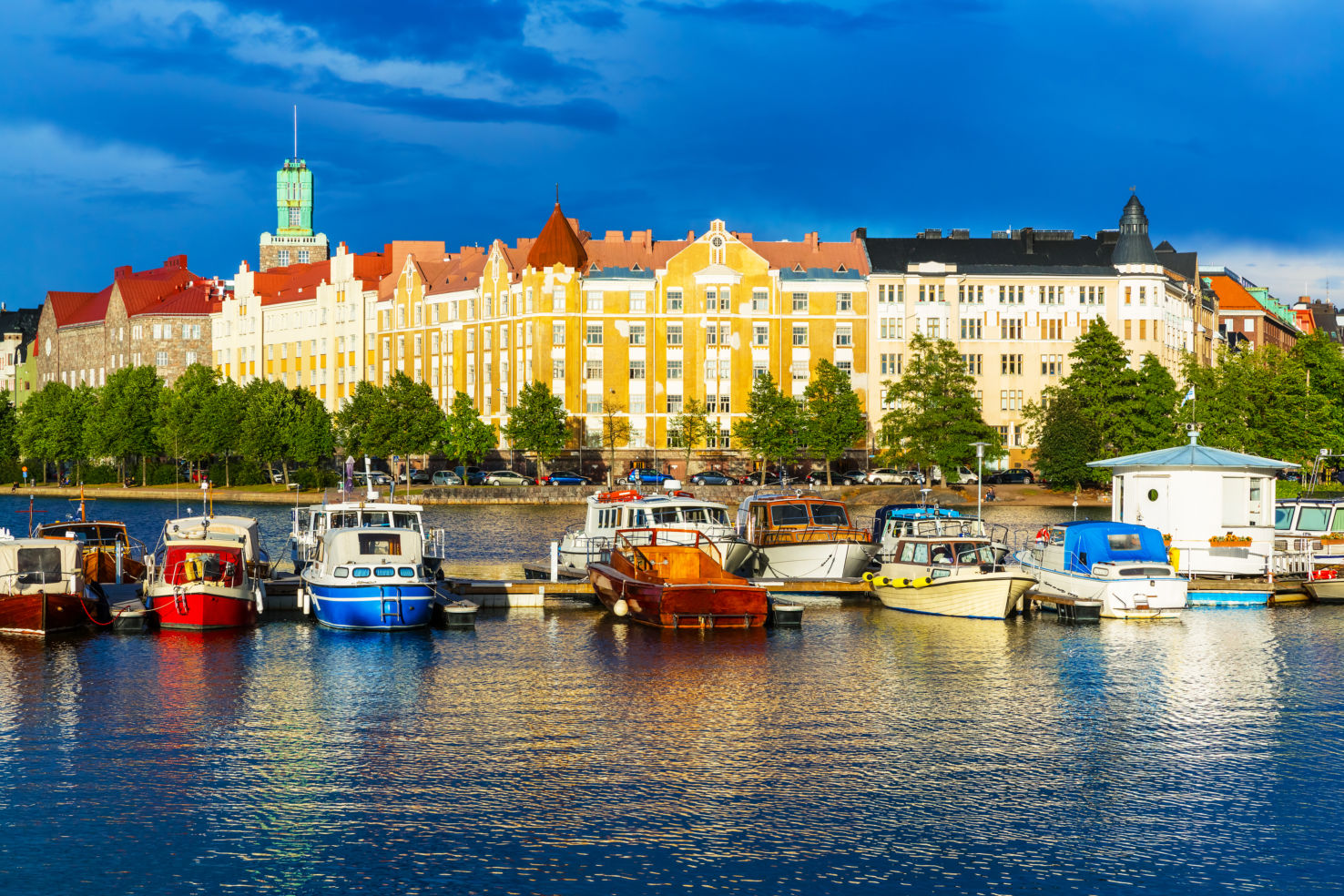 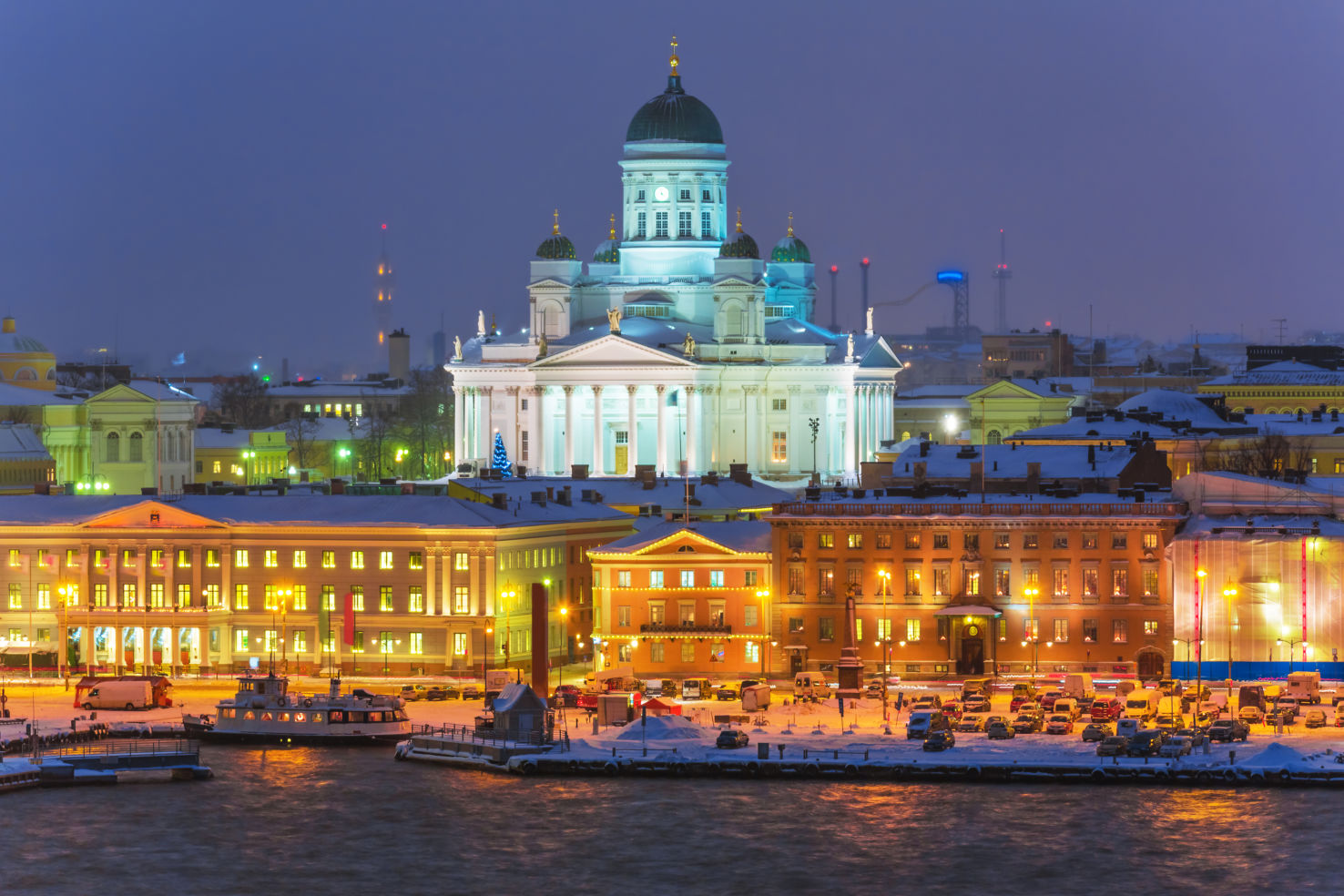 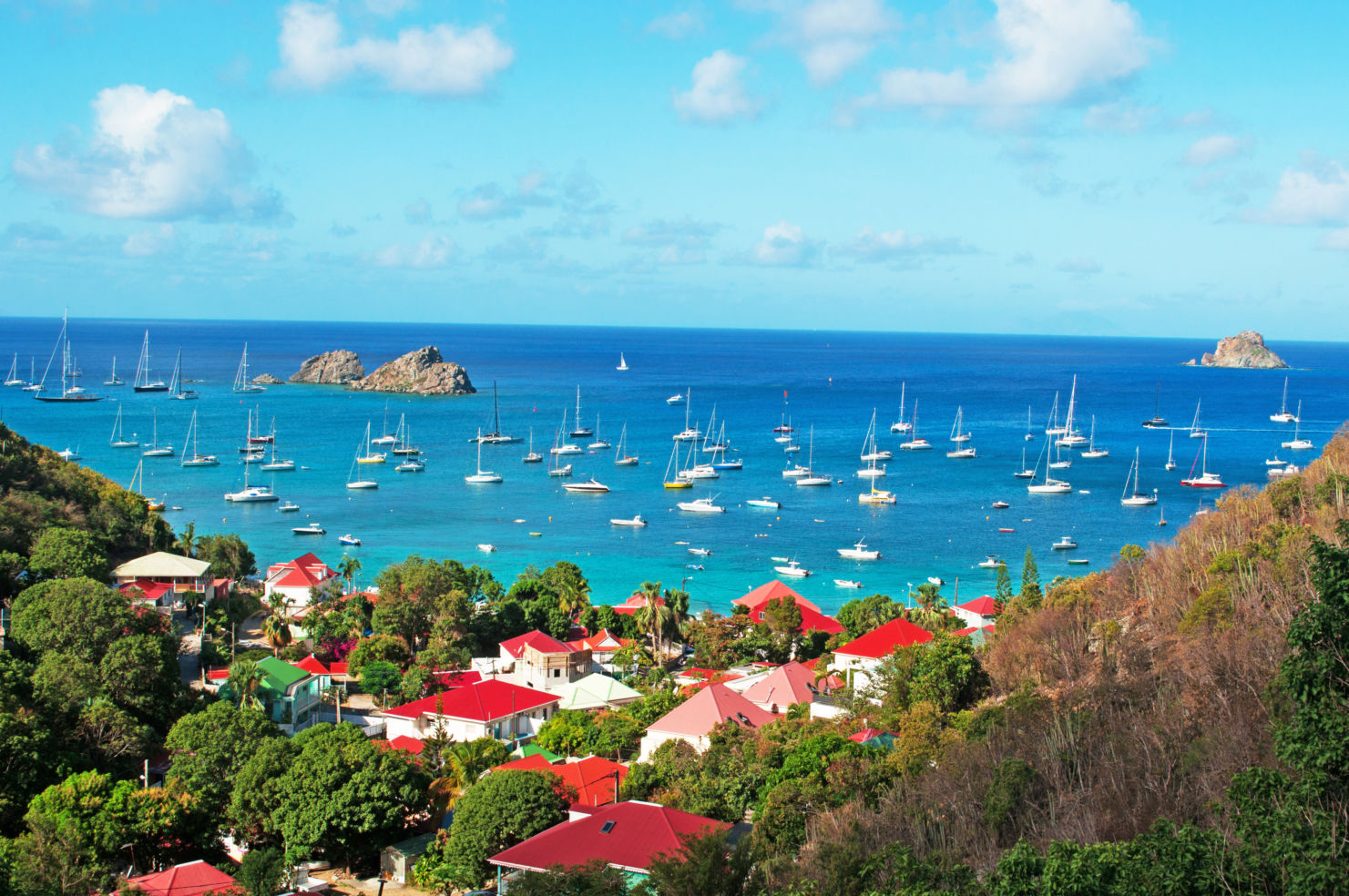 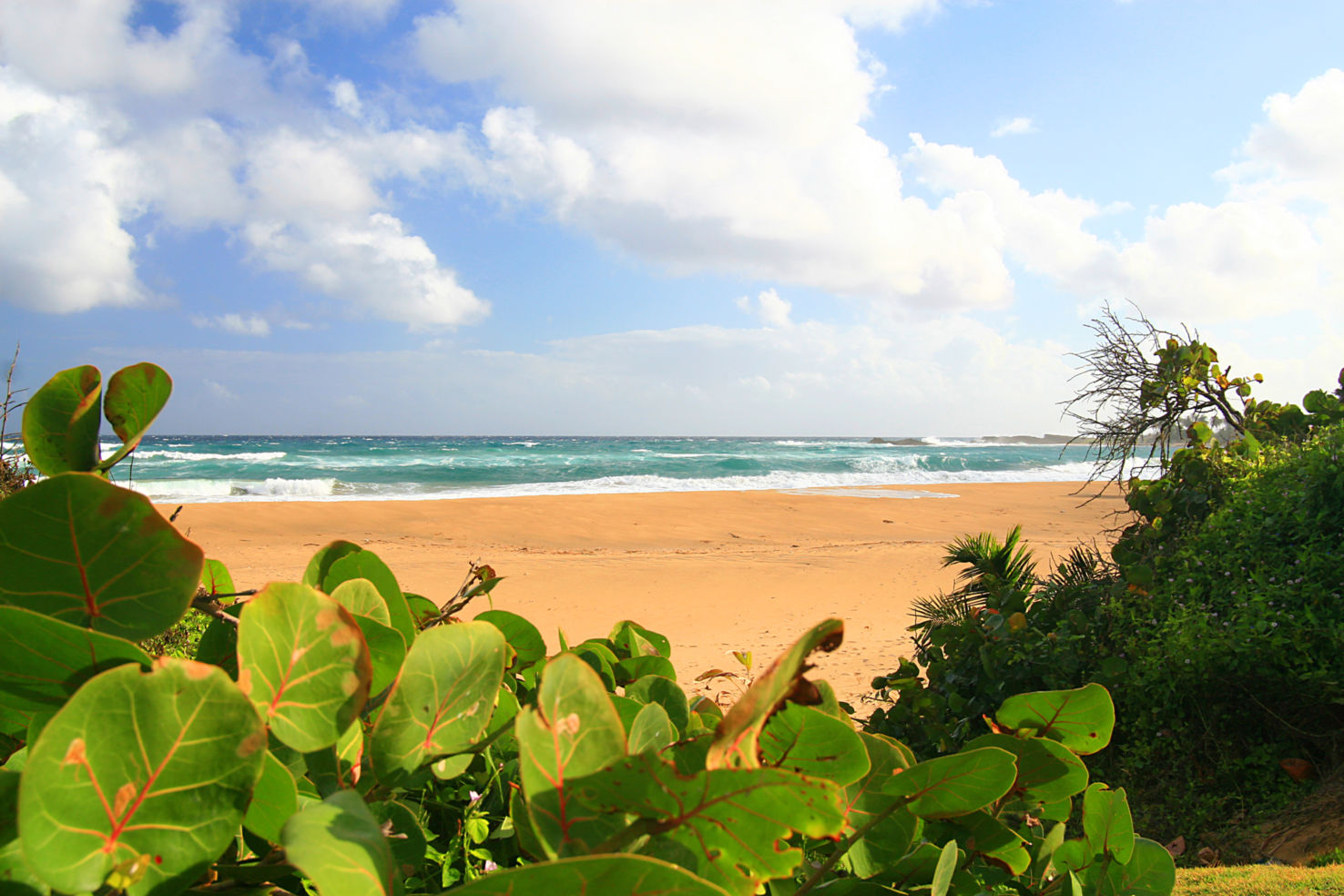 1 / 13 Photos
A view of Nathan Phillips Square in Toronto
With so many anniversary festivals and celebrations around Canada this year, we're pretty sure Montreal and Toronto will continue to build on the 10 percent increase in visitors they each received in 2016.
Montreal is a hot ticket in 2017 because the city is commemorating the 375th anniversary of its establishment. (Pictured: McGill University)
Martine Oger/Dreamstime
From national parks to European-style cities to natural wonders to adventure getaways, Canada is turning heads and drawing visitors. Moreover, now's a good time to take advantage of visiting the country, as the exchange rate is strong. (Pictured: Sulfur Mountain in Banff National Park, Alberta.)
Theresa Martinez/Dreamstime
Paso Robles in Central California is relatively "undiscovered" right now, but the area is preparing for an influx of tourists, what with it boasting more than 200 wineries.
In addition to the many, many wineries to visit throughout Paso Robles, there’s a booming restaurant scene that’s getting hipper by the minute.
Henry Turner/Dreamstime
As far as the tried and true must-sees, the interest in Iceland is not flagging, what with its natural wonders on full display and the quintessentially Scandinavian vibe in Reykjavik, where hip artists, musicians and chefs dictate the tone of the city. (Pictured: Dyrholaey black sand beach)
marchello74/Getty Images
An increase in budget airlines offering minimal flight prices between Iceland and the US is added incentive for wallet-watchers. You may want to hang tight on planning, though. According to its data, Skyskanner says the most strategic time to book is week of October 23 through 29. (Pictured: Myvatn Nature Baths, North-Eastern Iceland)
Helsinki is having its moment, not least because 2017 is the nation’s 100th anniversary and parties abound, like choral concerts in national parks starting end of August.
Scanrail/Dreamstime
Beyond the urban vibrancy of Helsinki, there's plenty to be excited about in Finnish Lapland, like an Arctic Treehouse Hotel and Northern Lights Village, a glass-domed architectural feat.
Scanrail/Dreamstime
And for those who prefer lounging around on the beach, Caribbean destinations that are getting a lot of buzz include Saint Barthélemy, which is showing off the fruits of its years-long hotel-building boom, largely in the luxury realm.
Vampy1/Dreamstime
Turks and Caicos is another luxurious splurge. Among the spate of new luxury accommodations, there are cabin accommodations that make for a feasible stay for families and groups. Nature-lovers will love the three nature reserves and the third-largest coral reefs.
Isabela, a surf town in northwest Puerto Rico (always one of our favorite budget destinations), is welcoming a spate of hip new resturants, cocktail bars, and surf shops, thanks to entrepreneuring Americans.
Eric Rivera/Dreamstime

From undiscovered California wine country to a cool corner of Puerto Rico, Canada's coast-to-coast anniversary celebration, incredible Iceland, and more, these are the bargain trips everyone will be talking about in 2017.