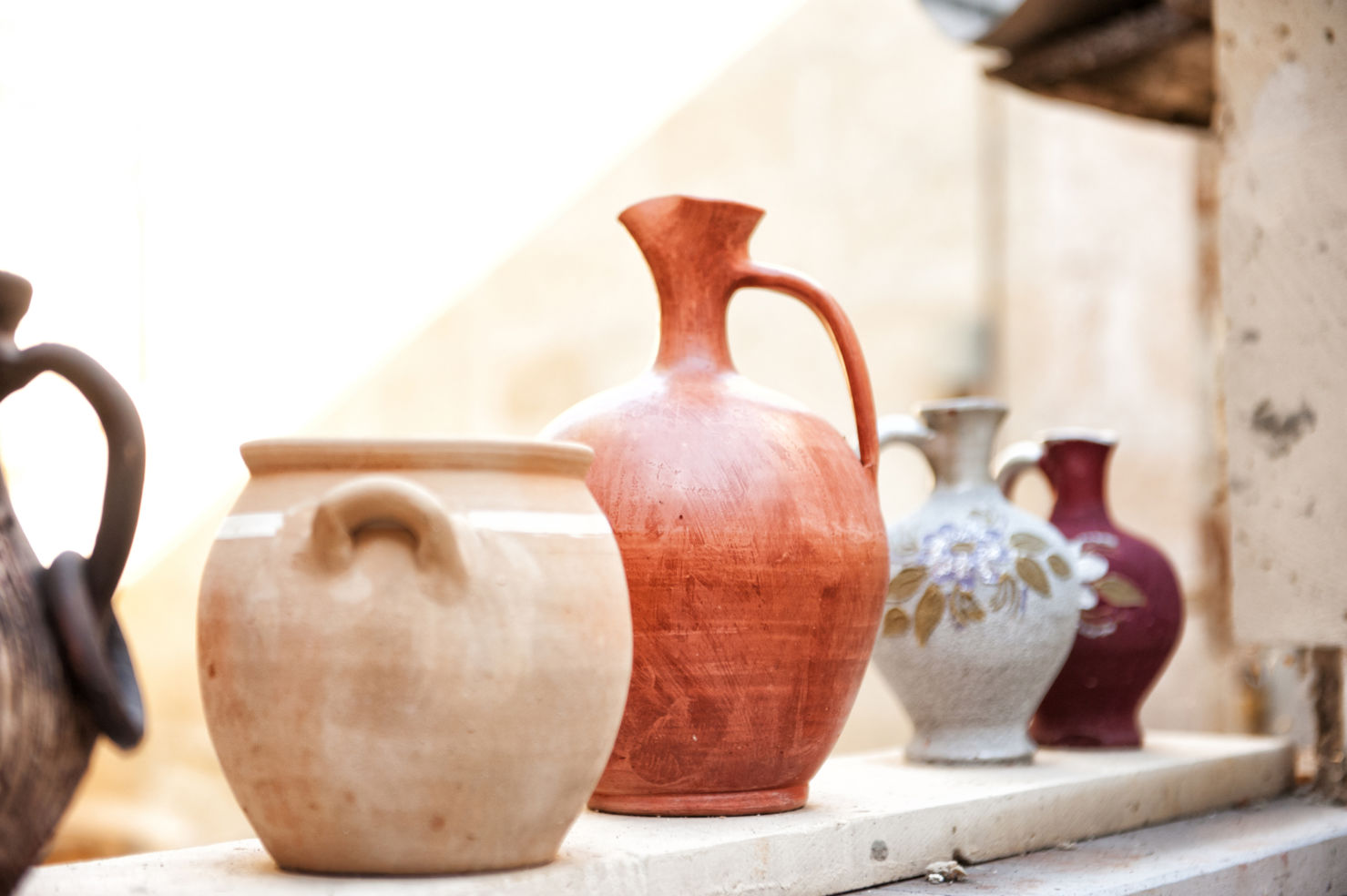 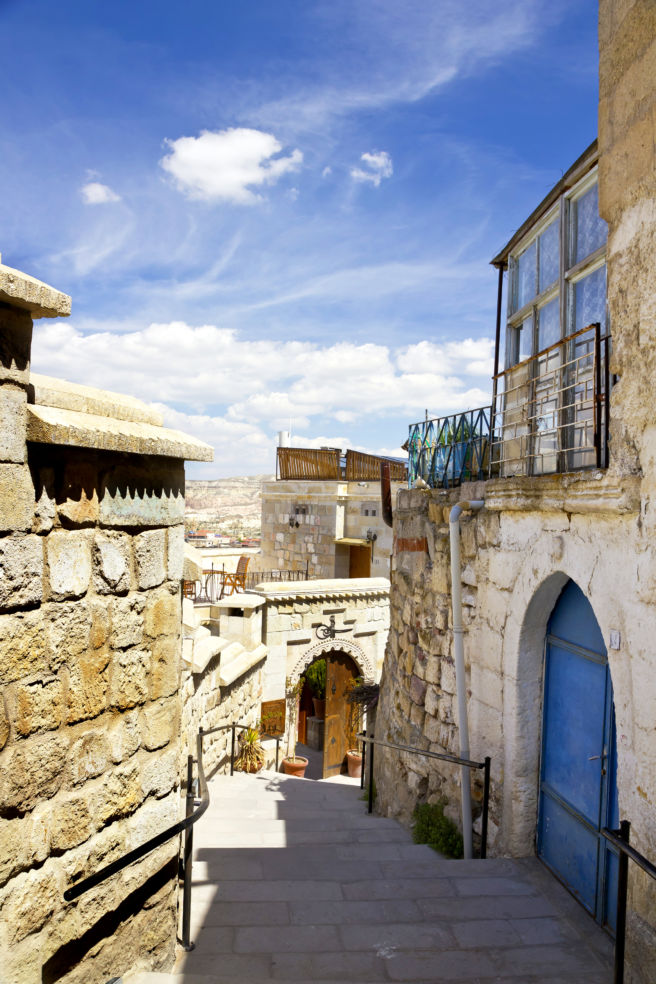 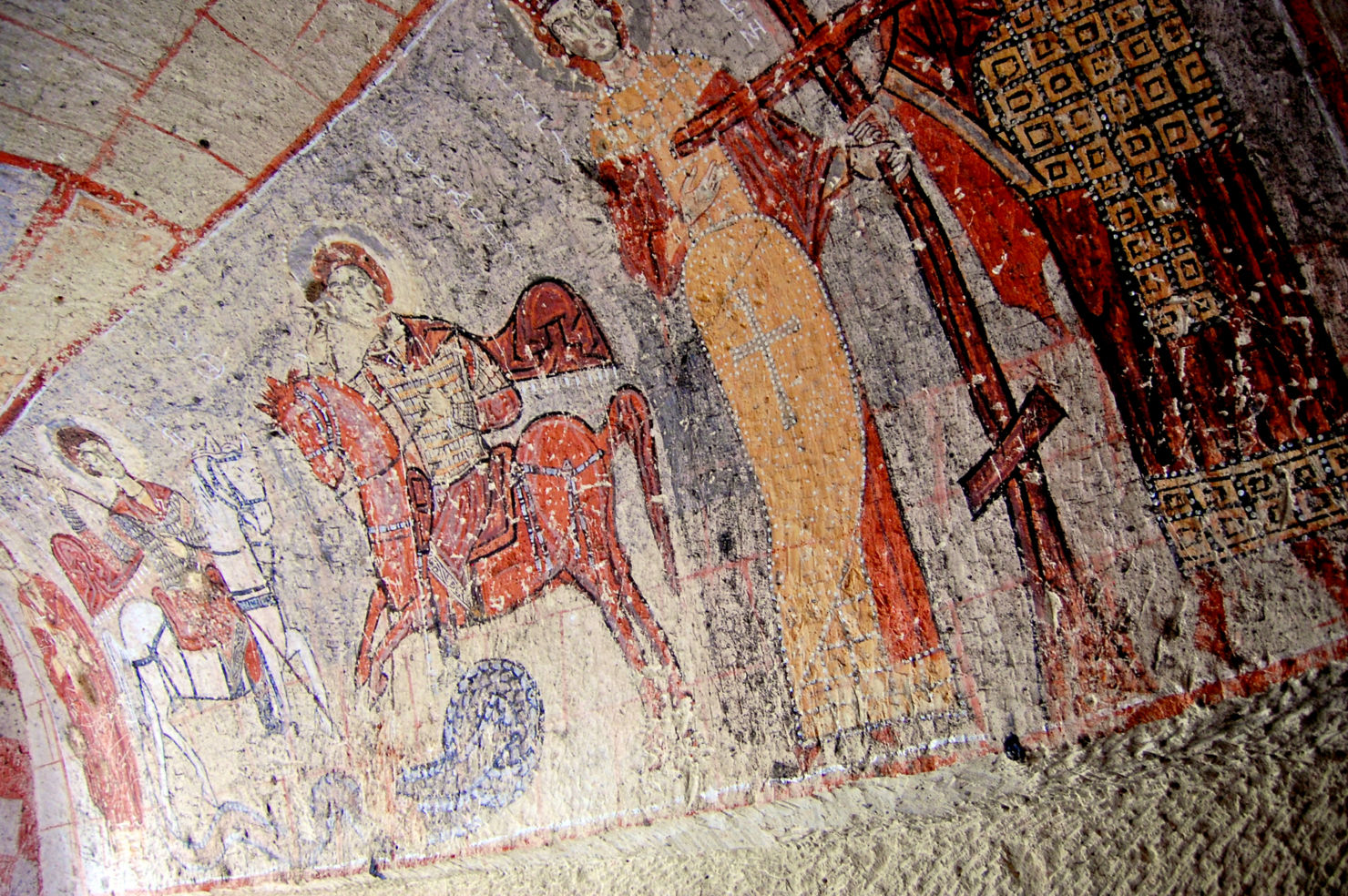 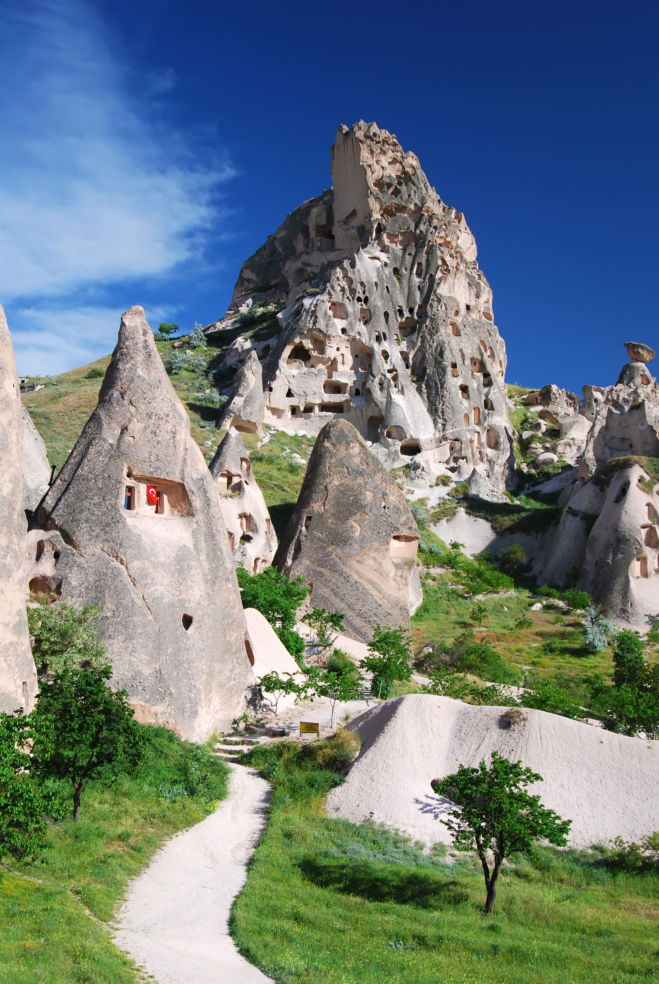 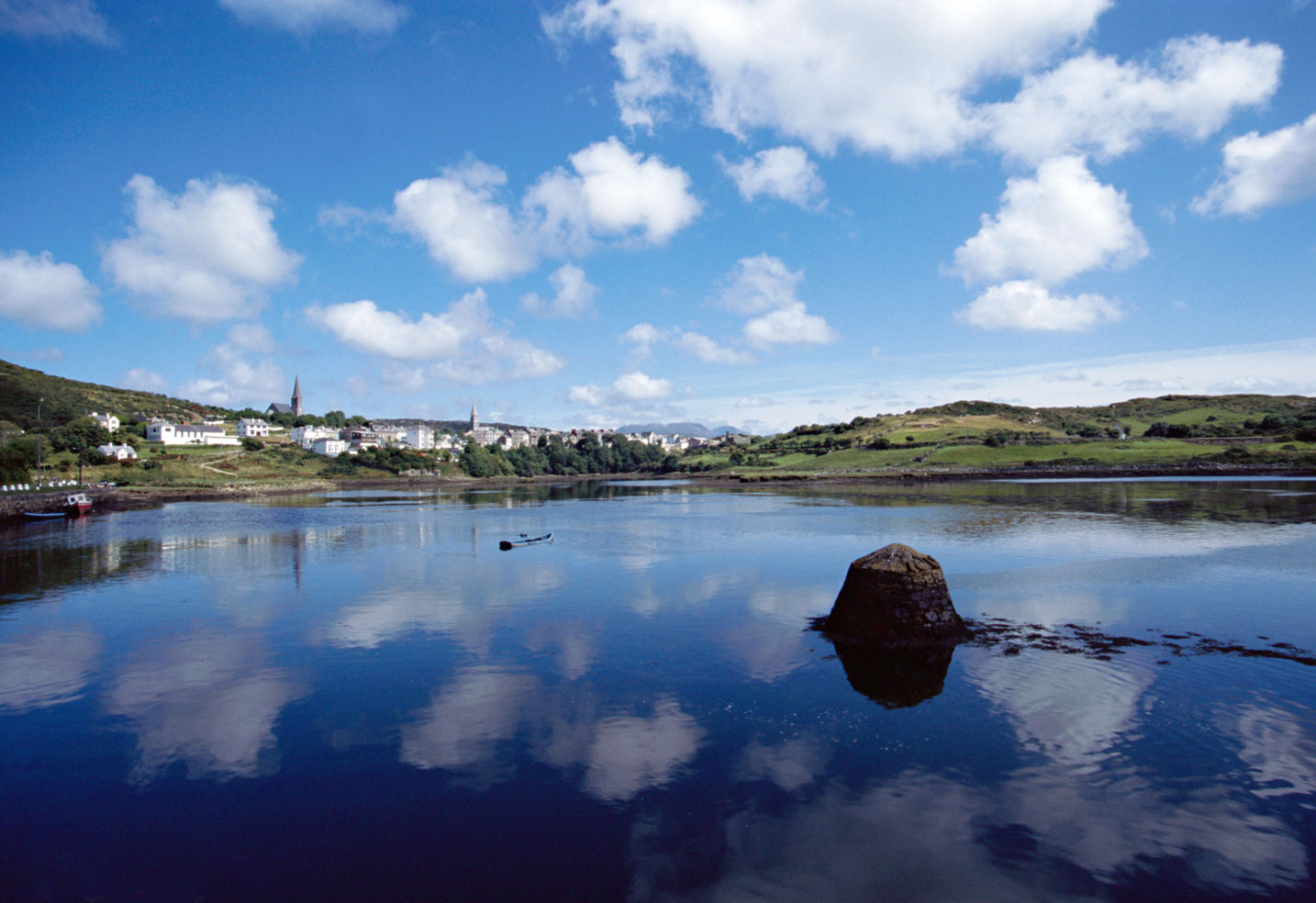 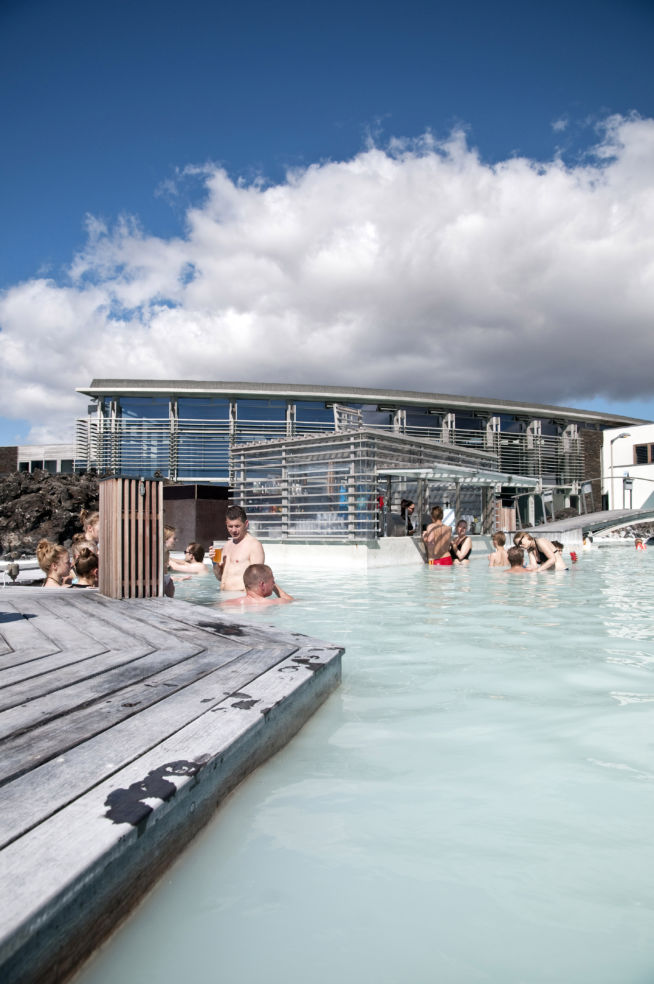 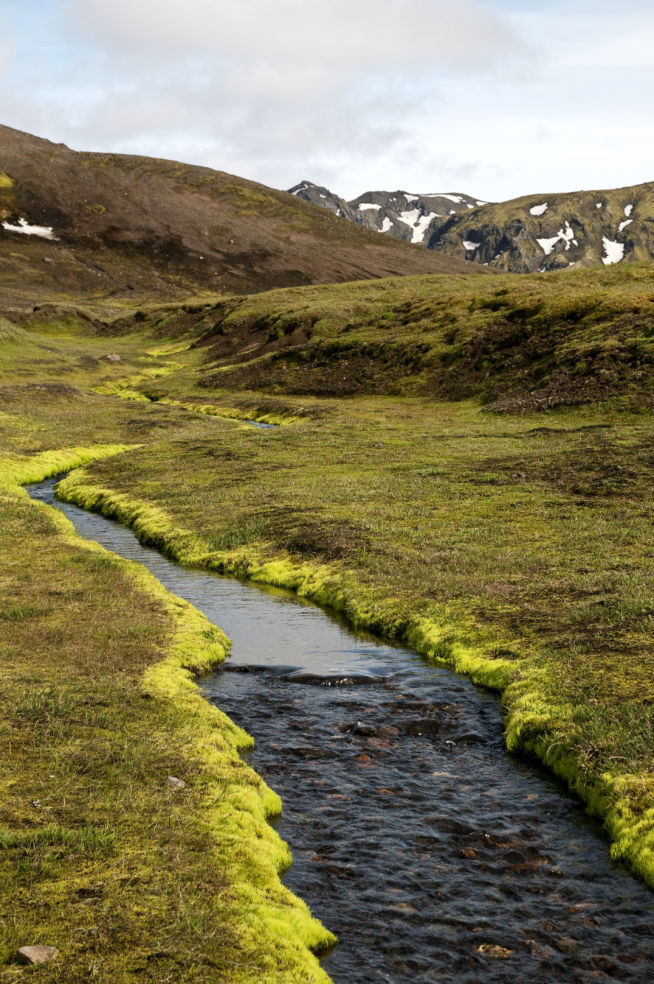 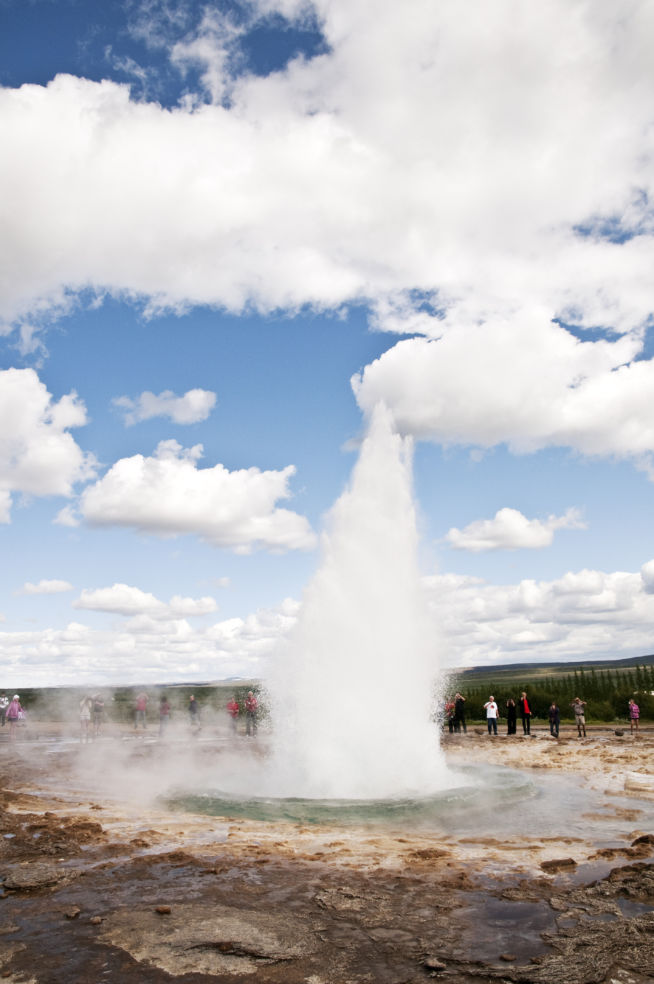 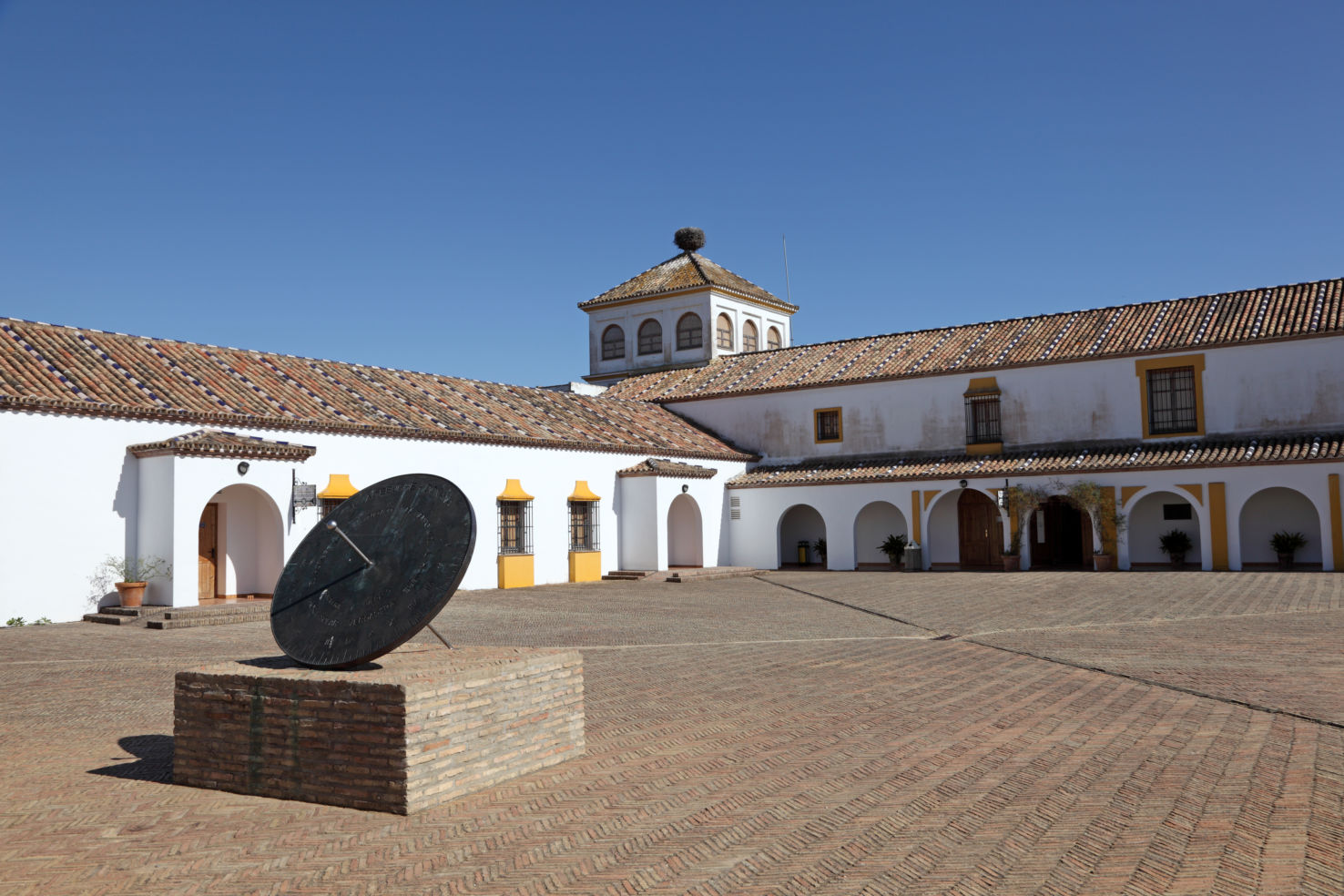 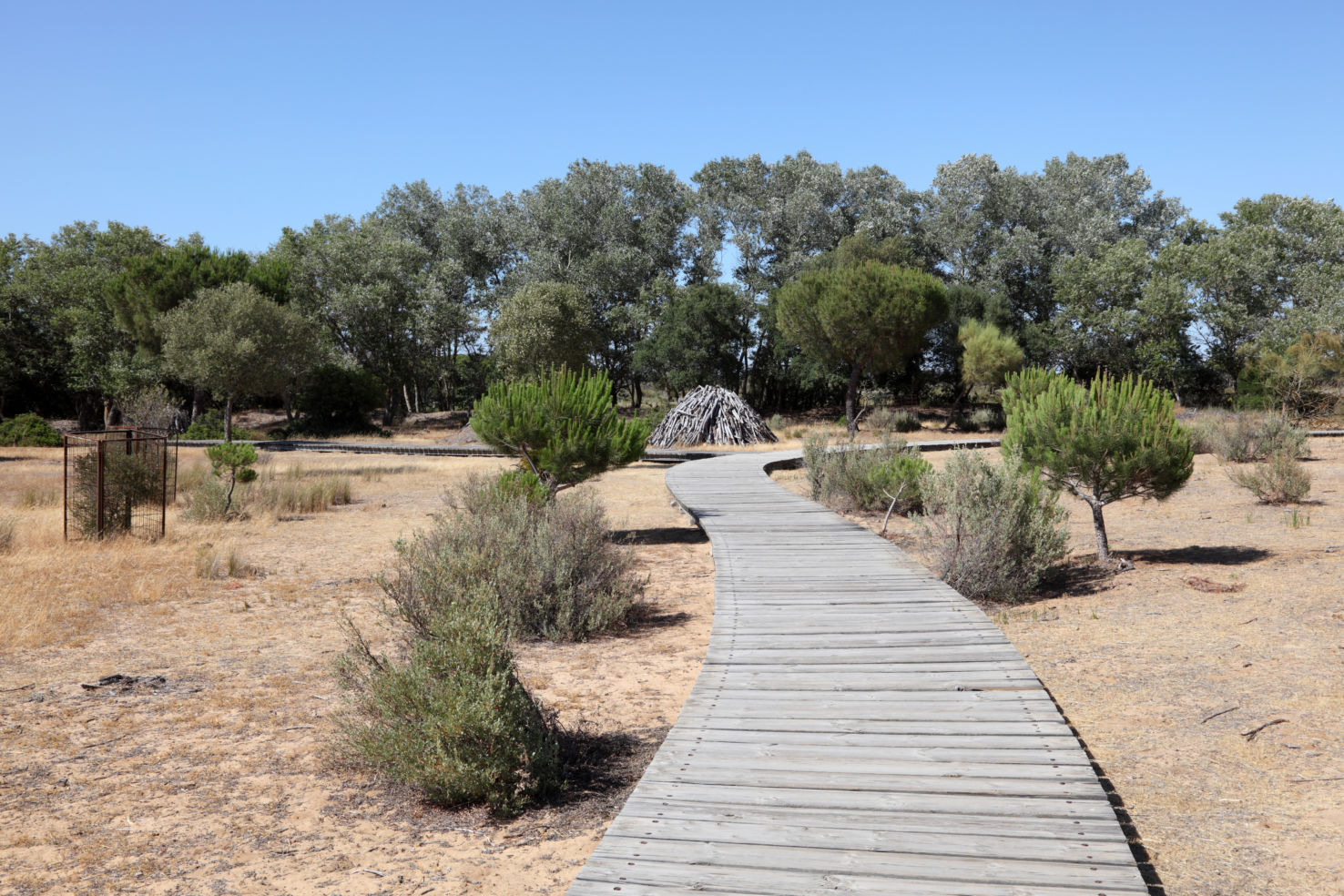 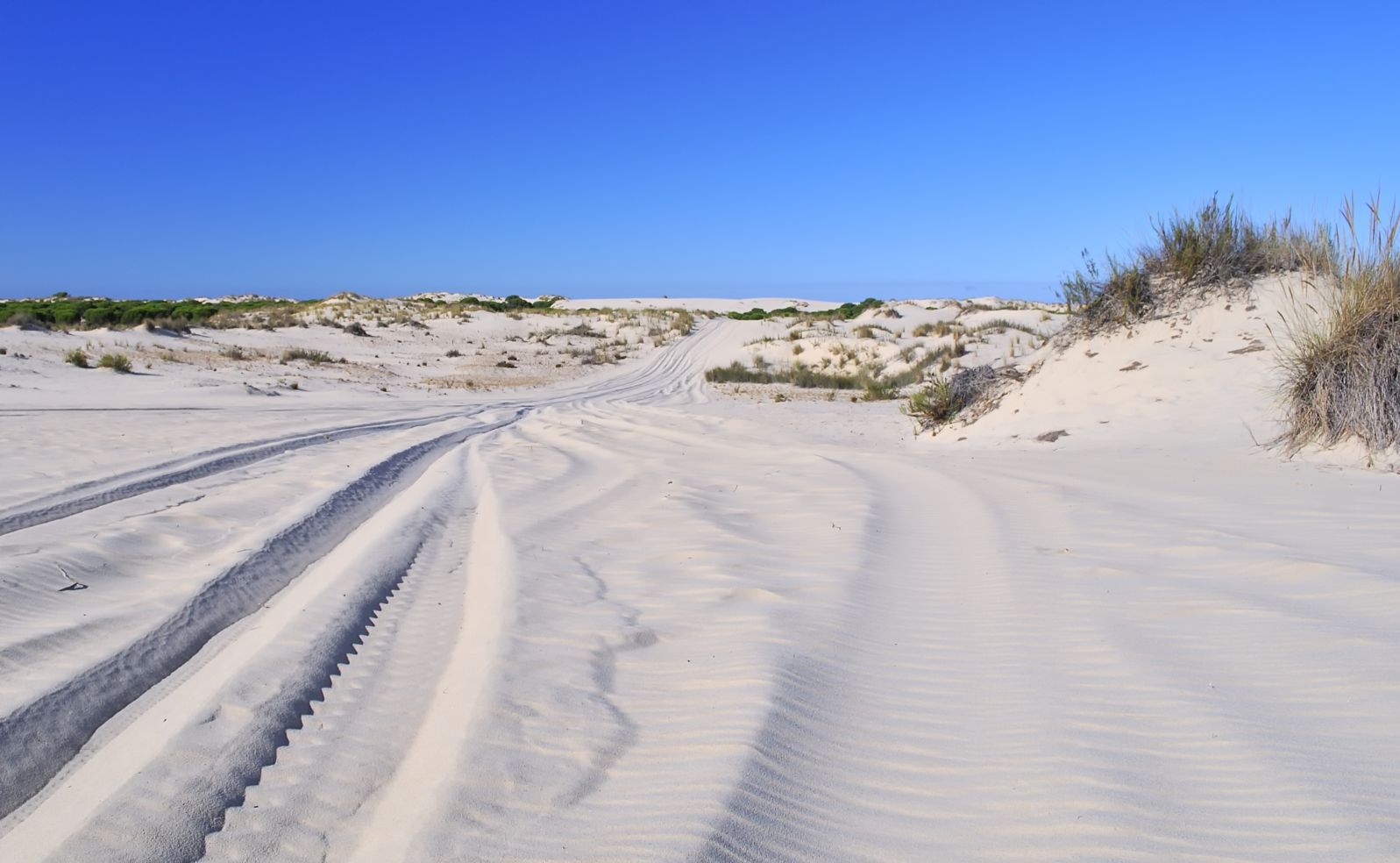 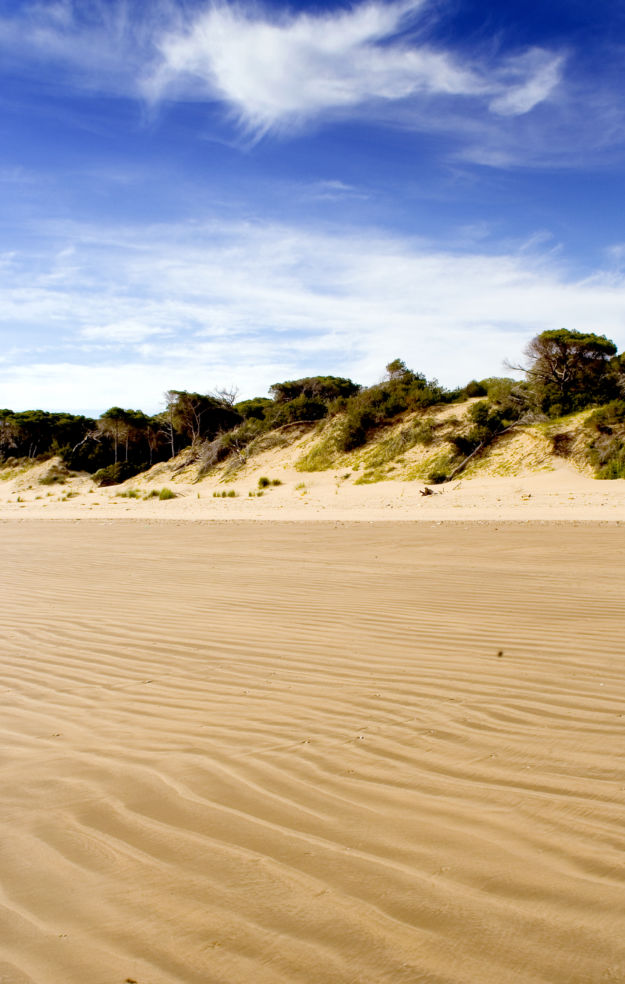 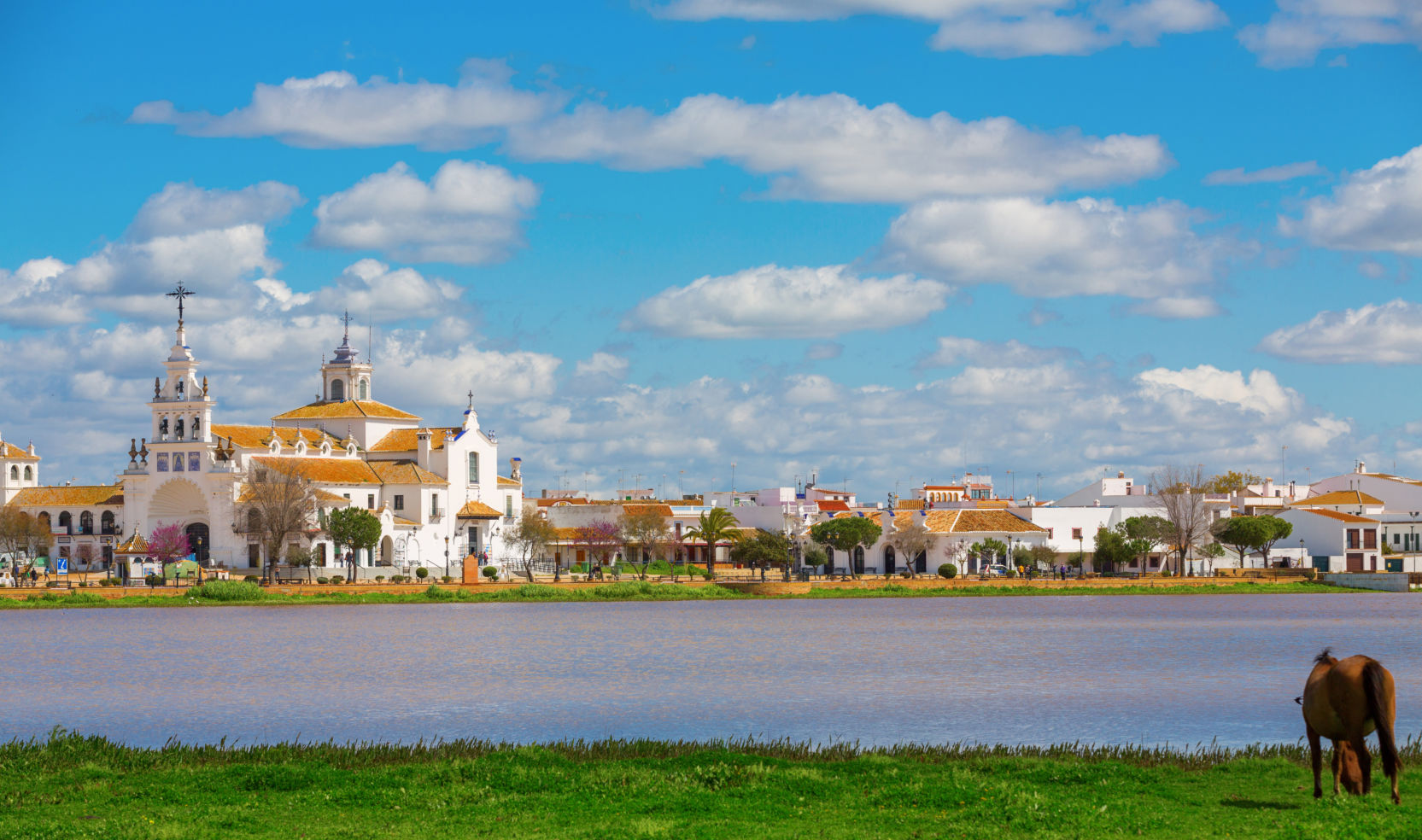 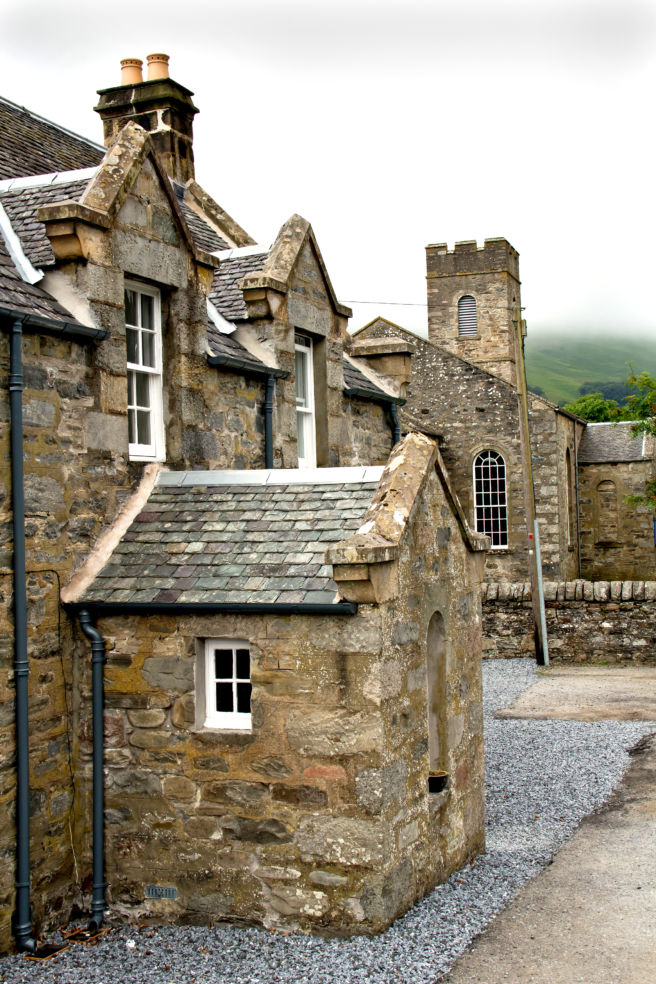 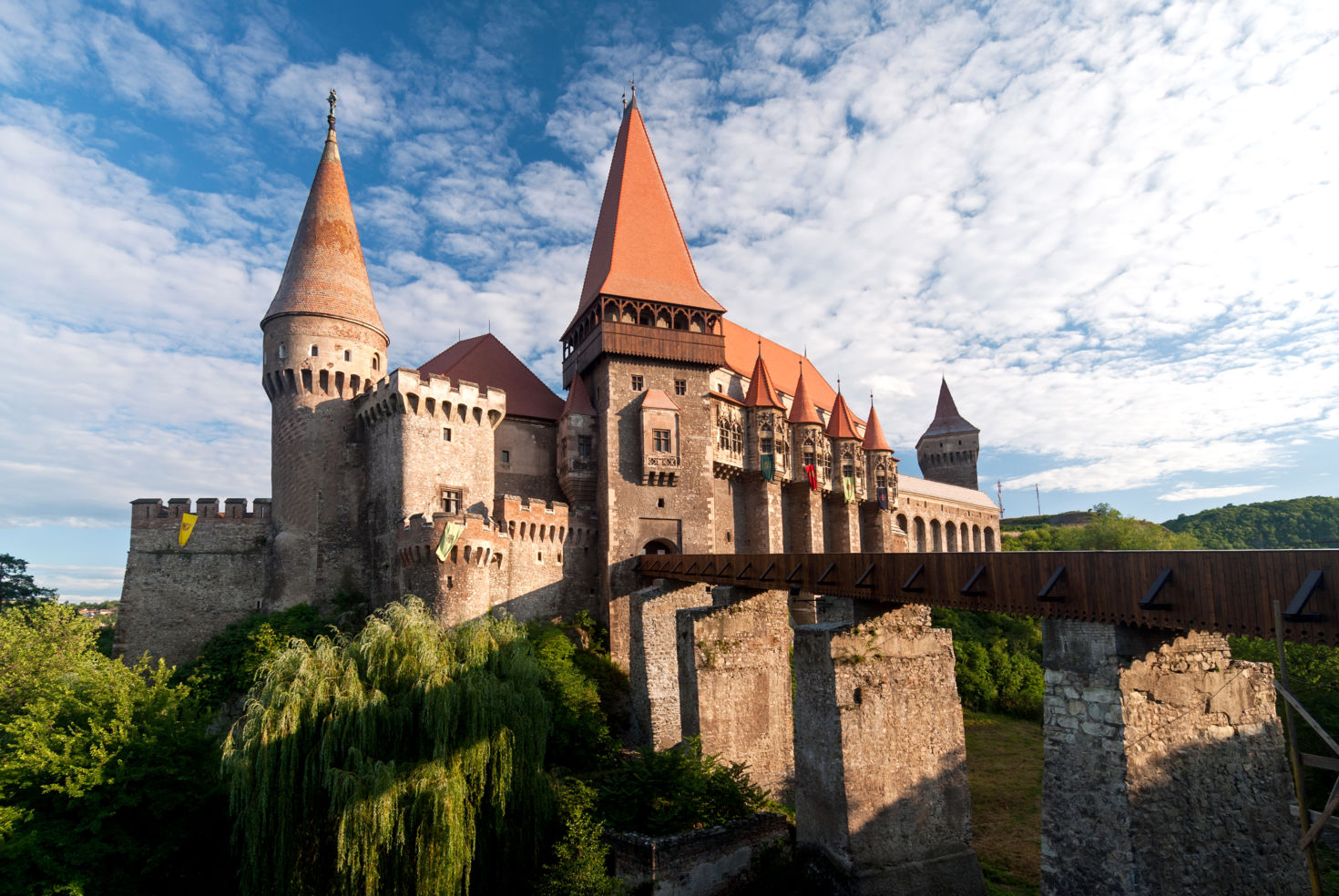 There's more to Europe than winding city streets, vibrant cafés, and beautiful museums! The continent abounds with rugged mountains, pristine lakes, and secluded beaches to gallop—including some of the world's premiere parks and wildlife habitats.