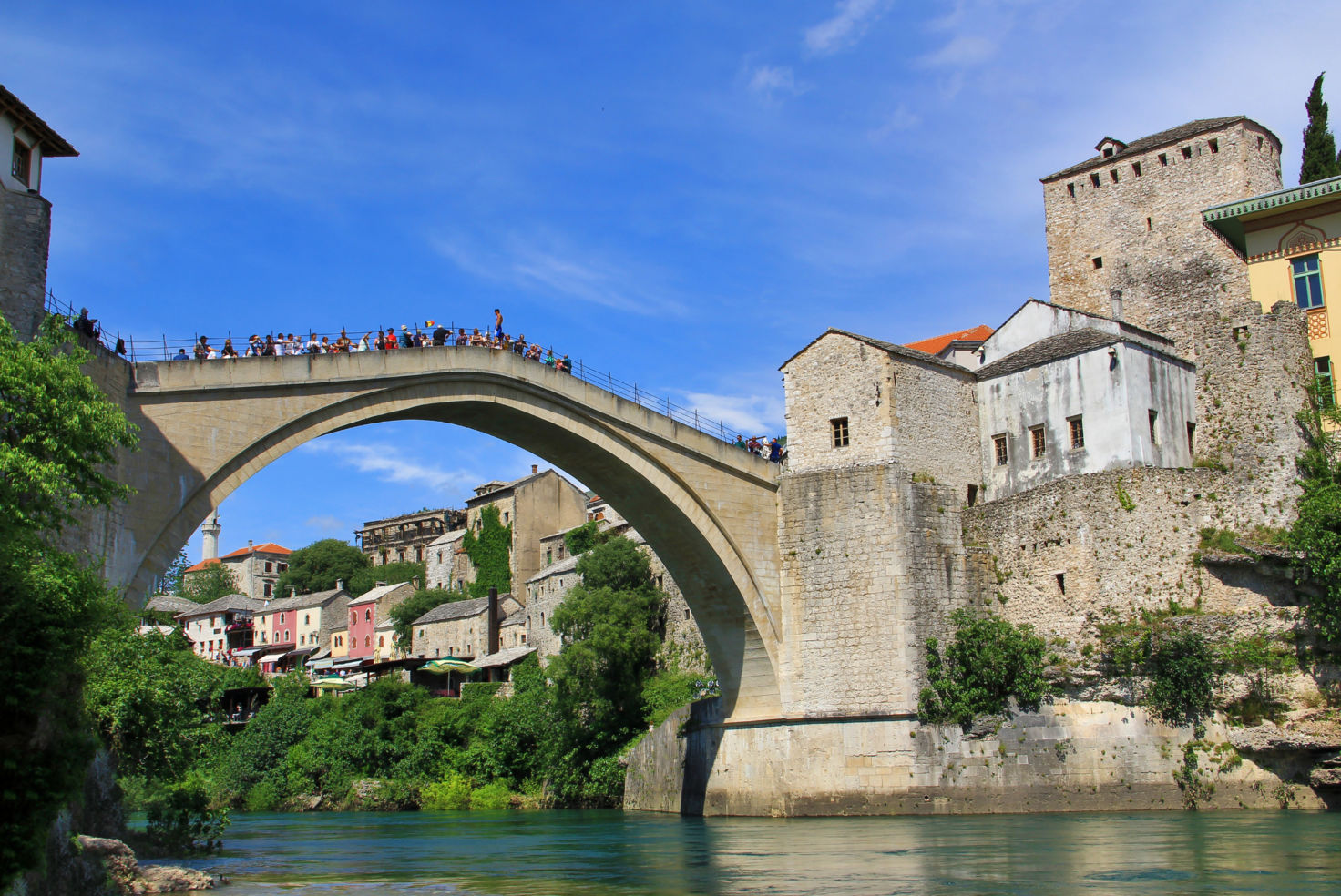 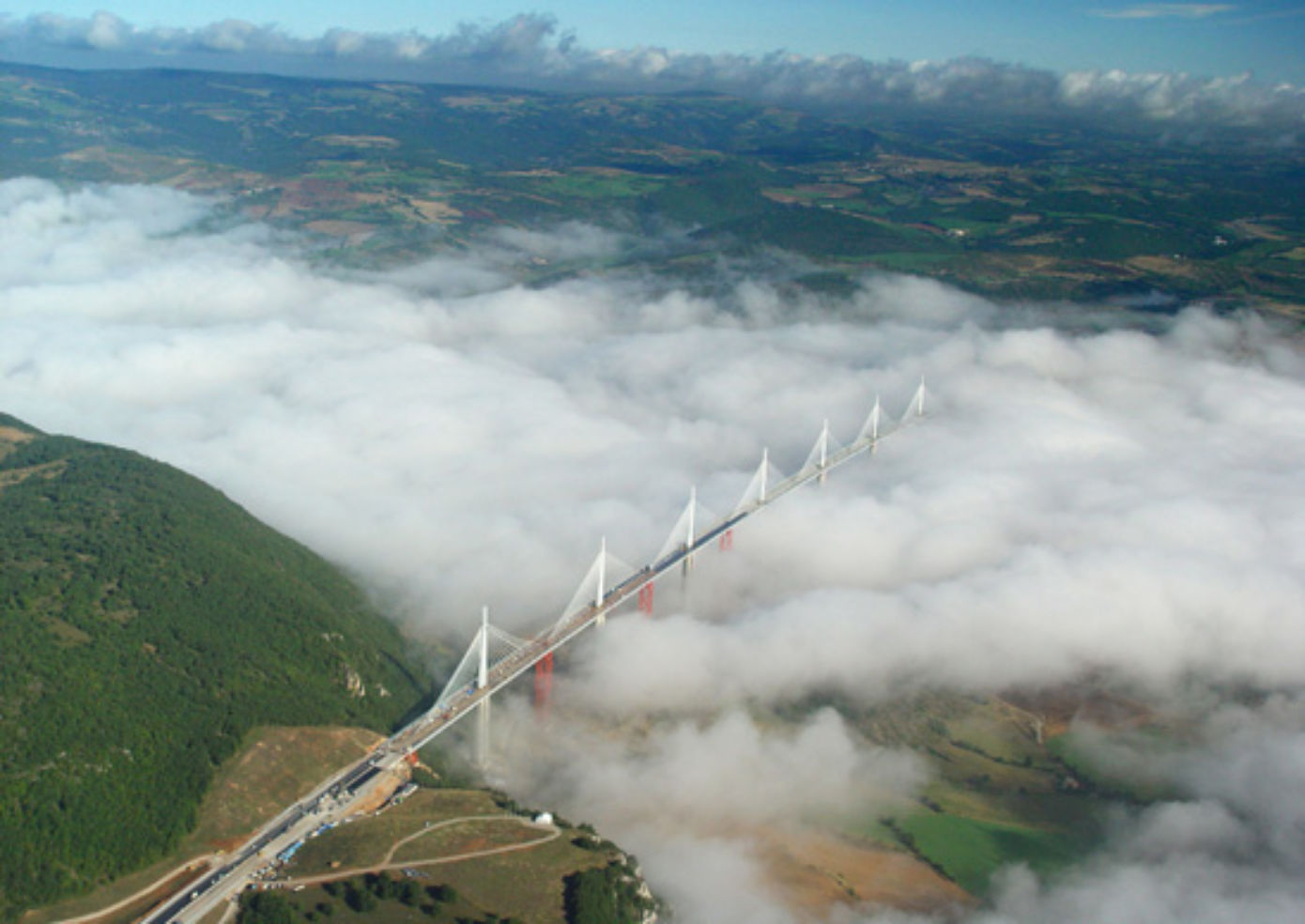 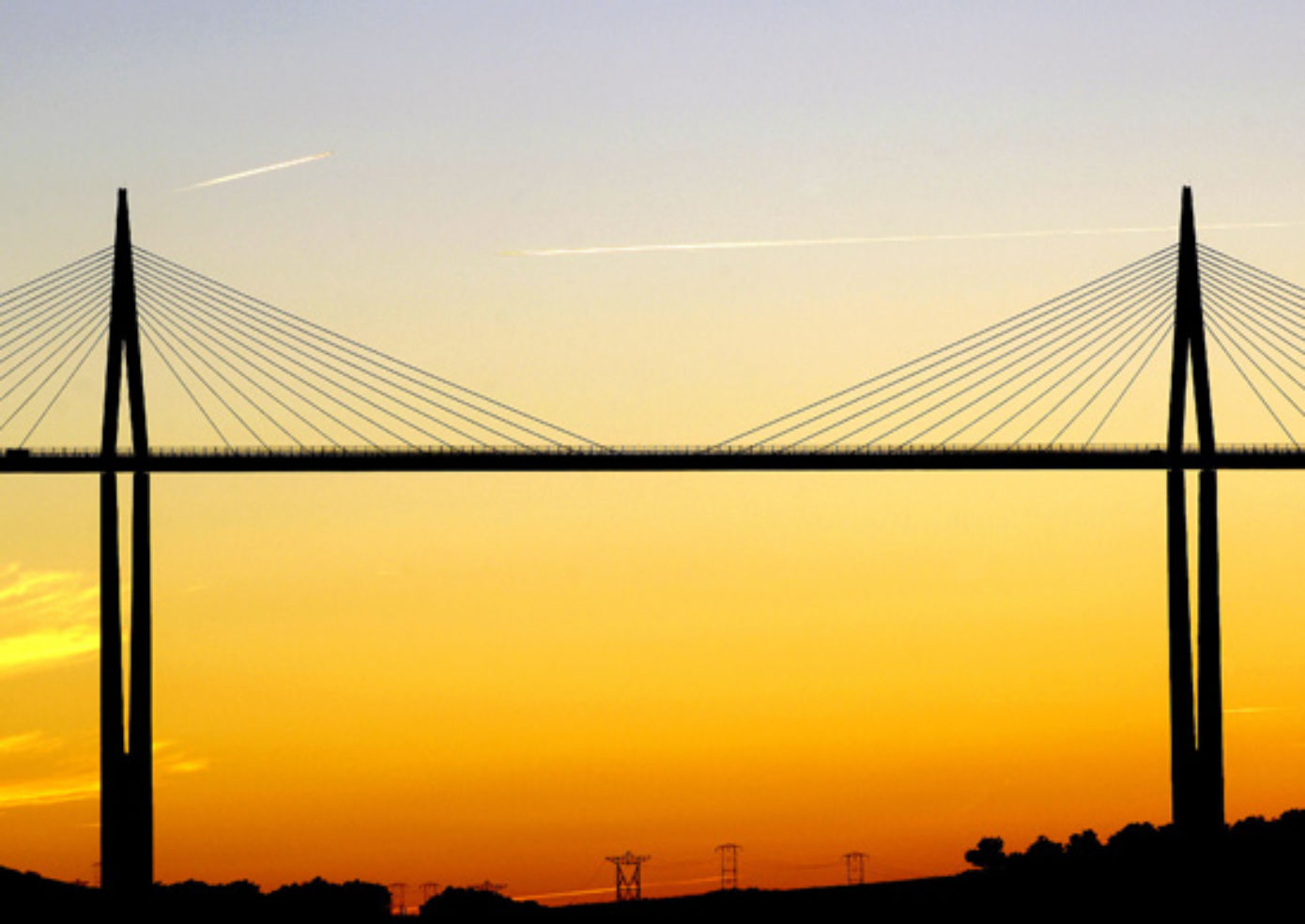 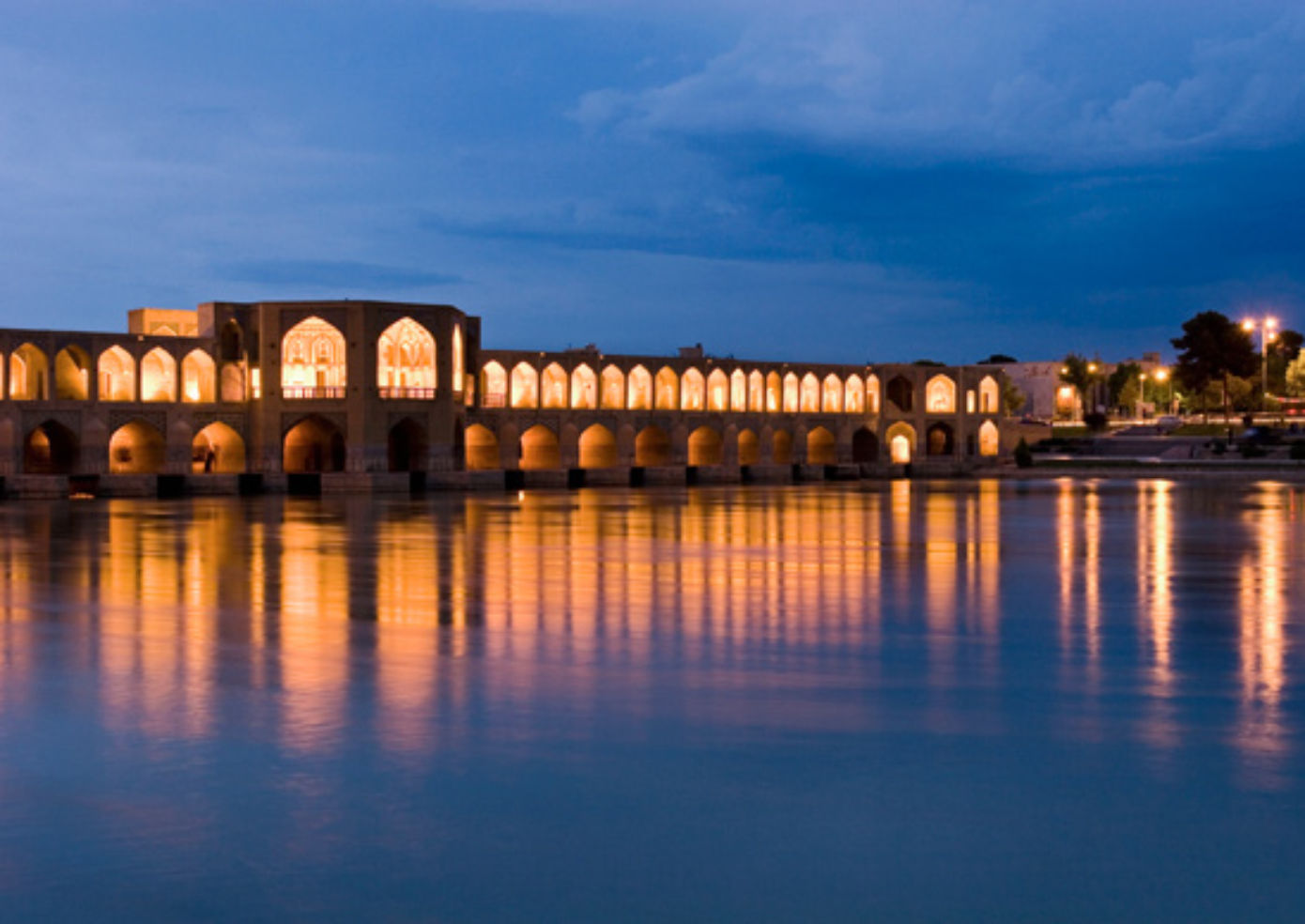 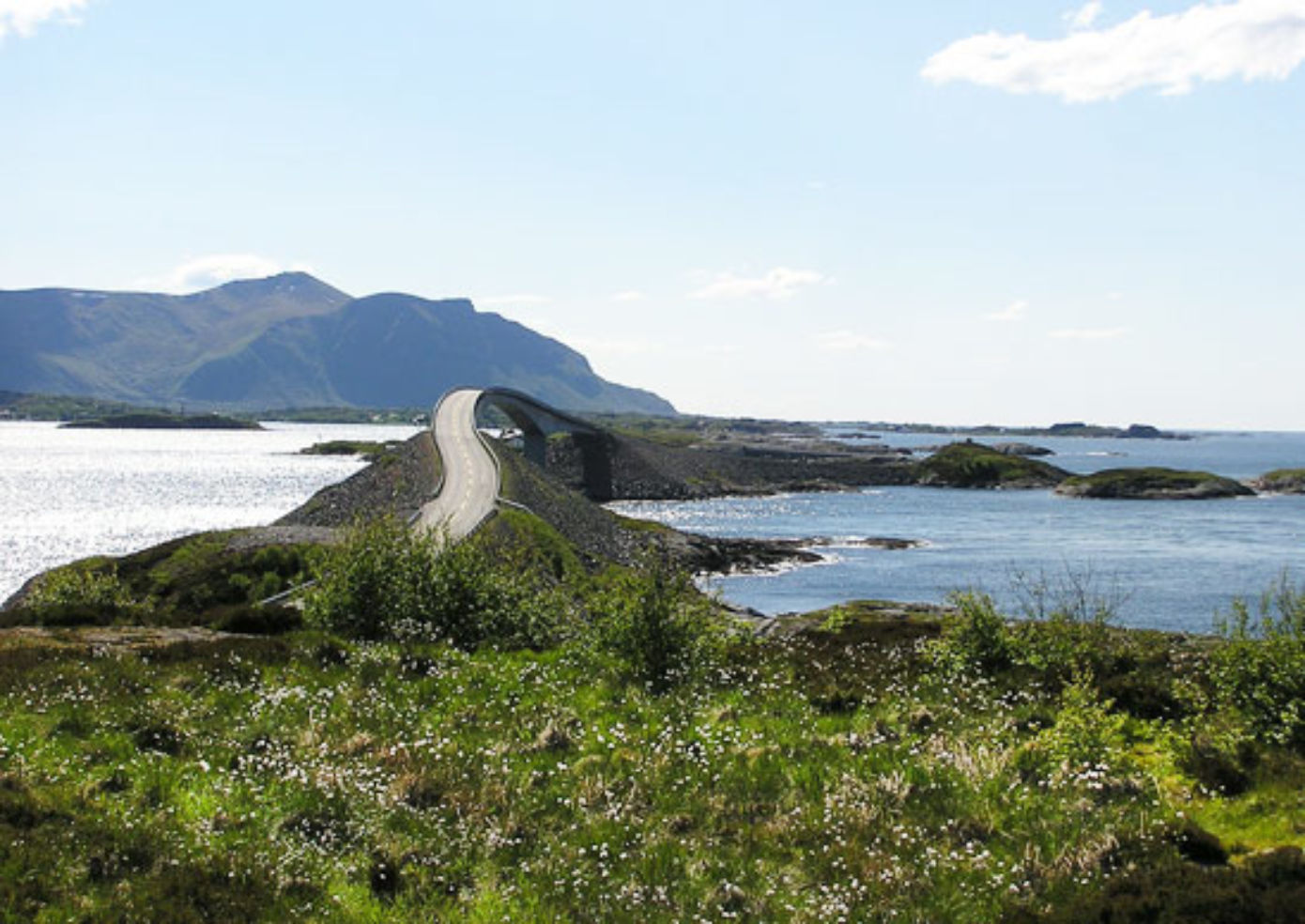 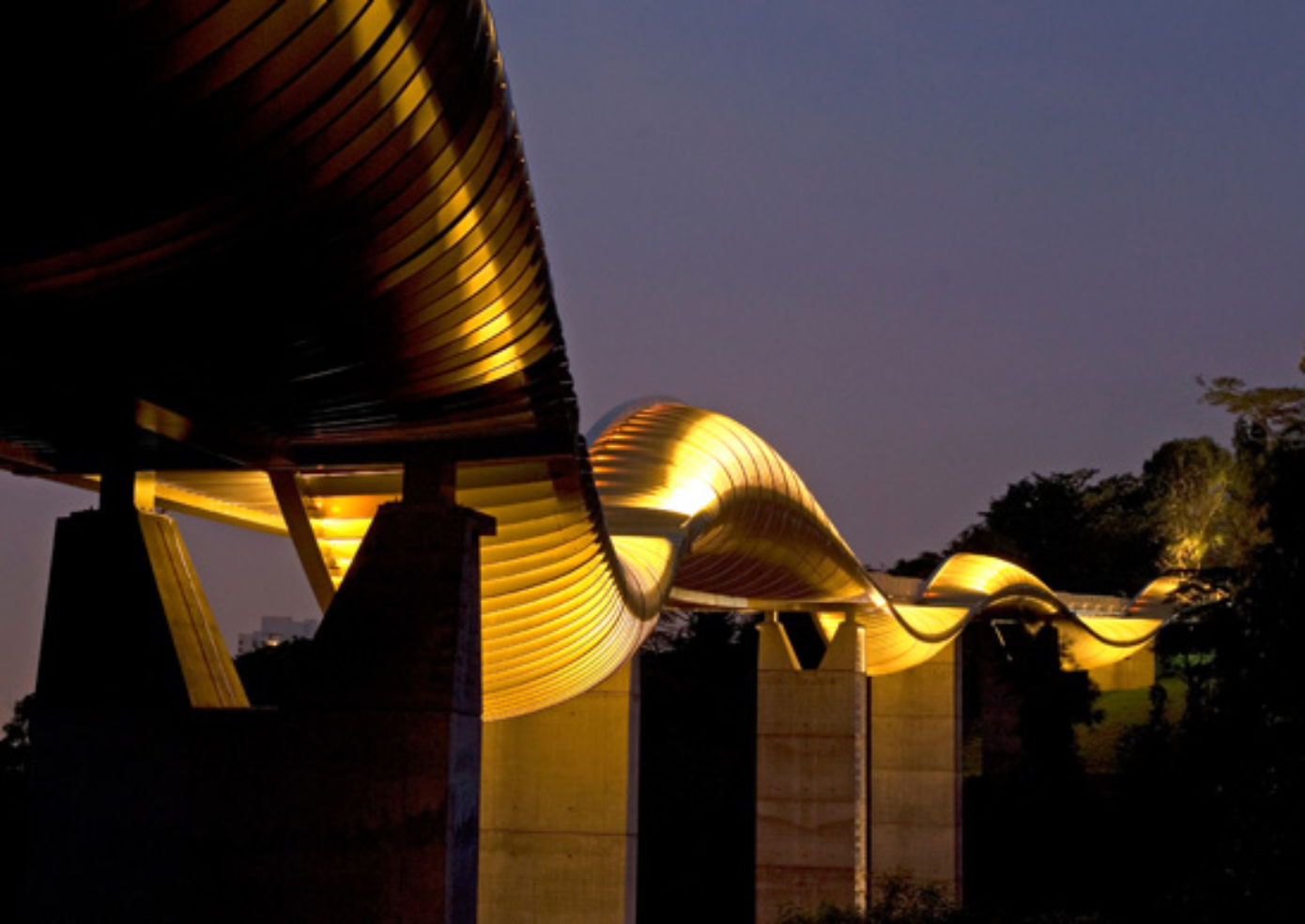 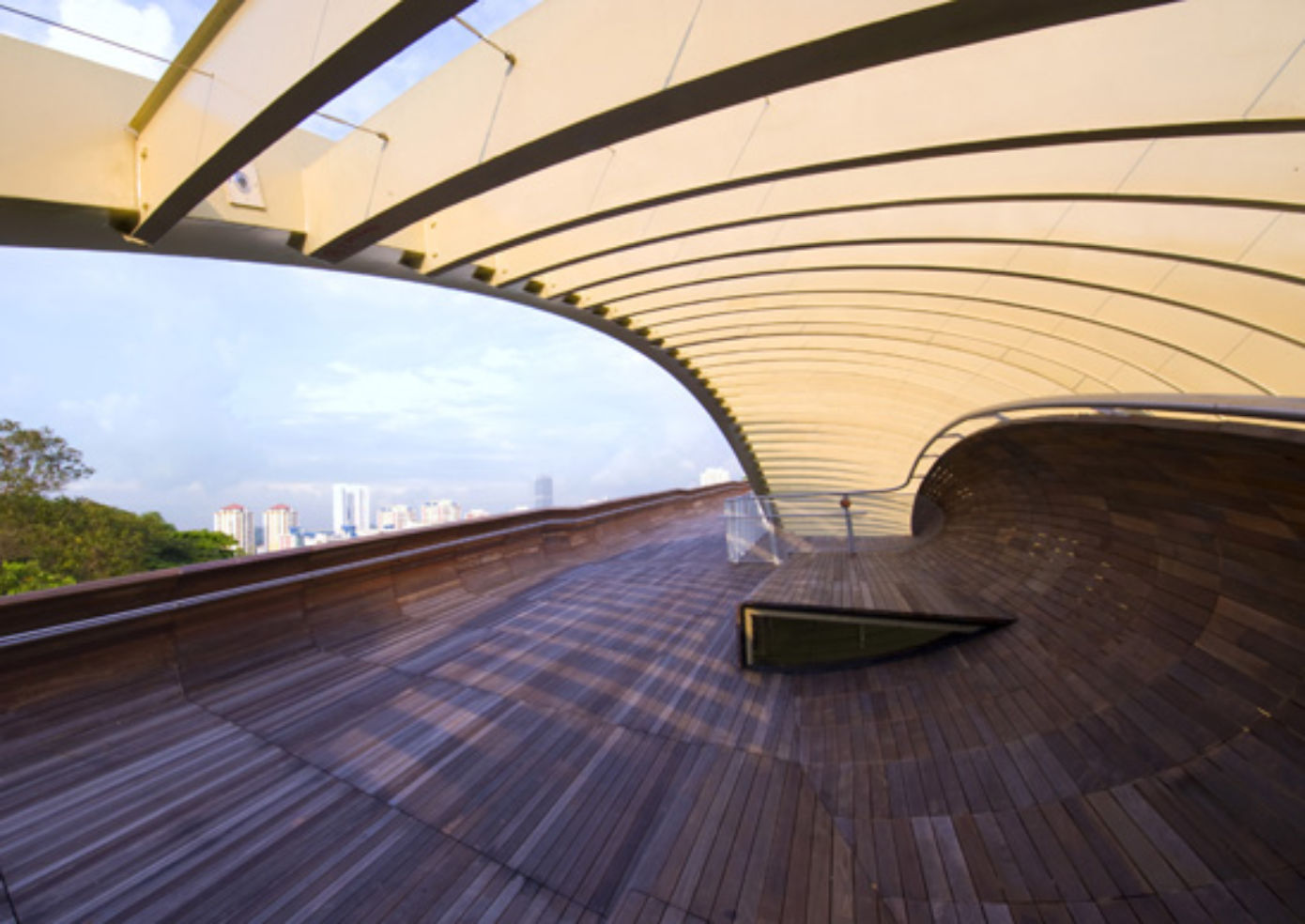 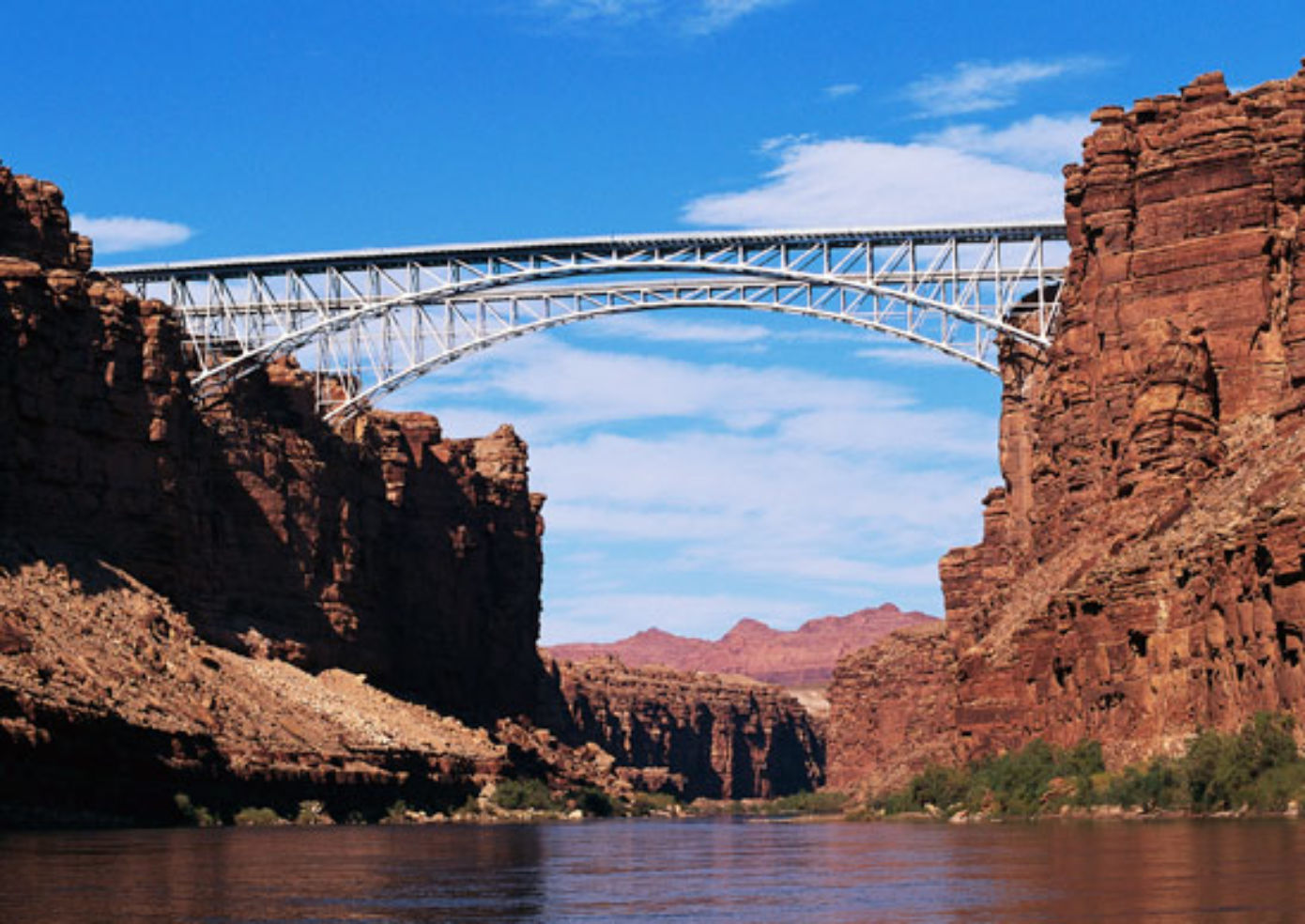 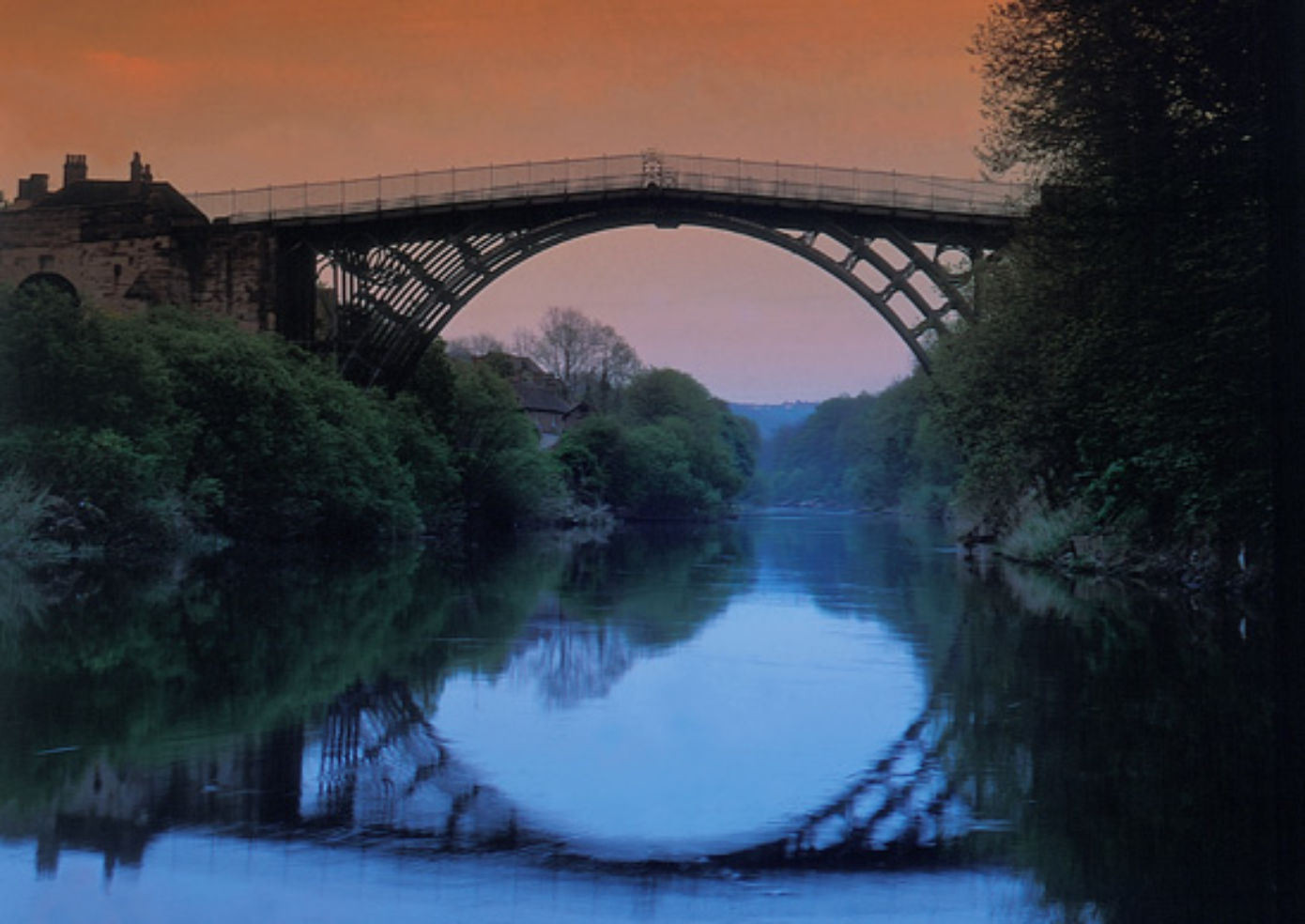 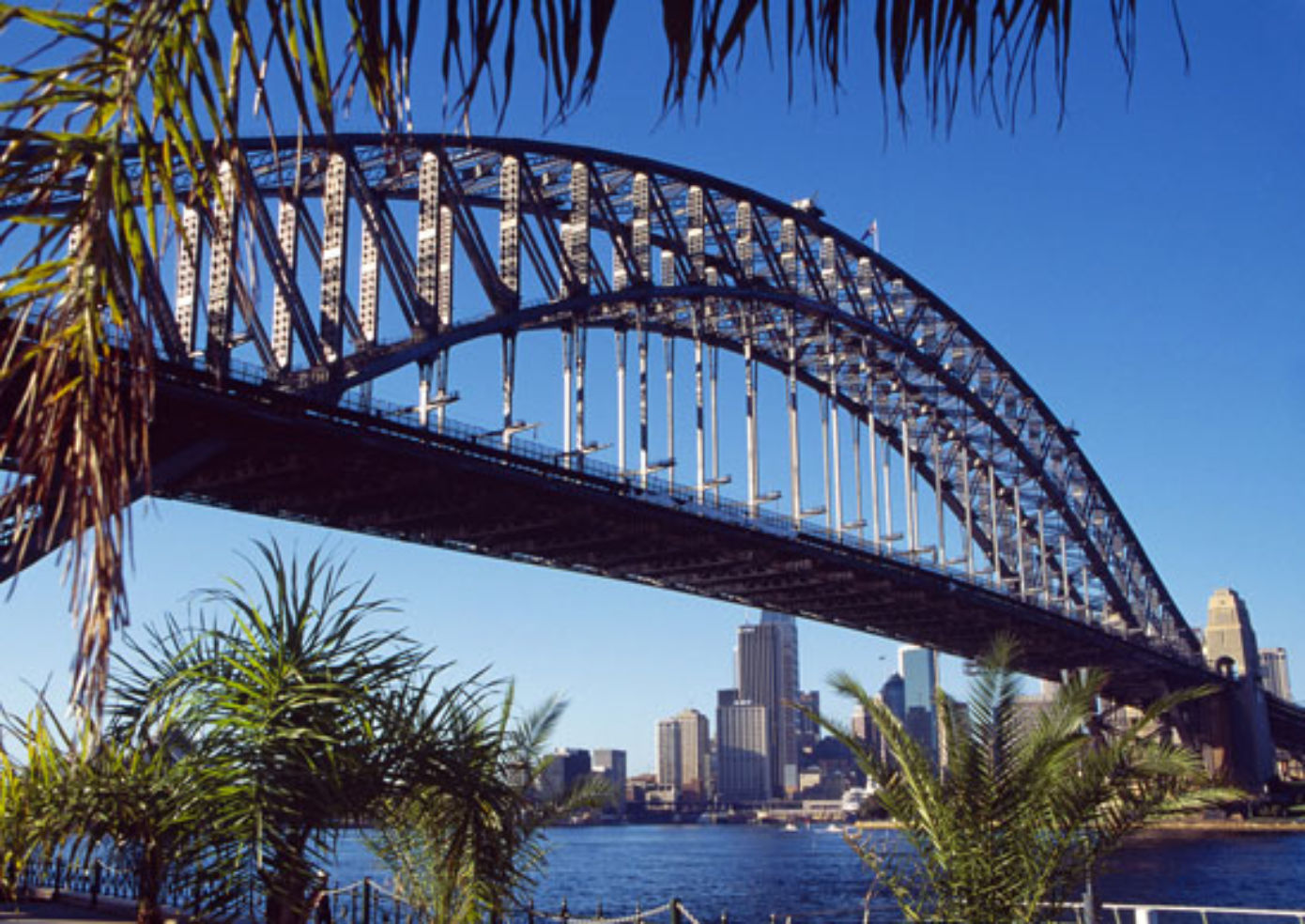 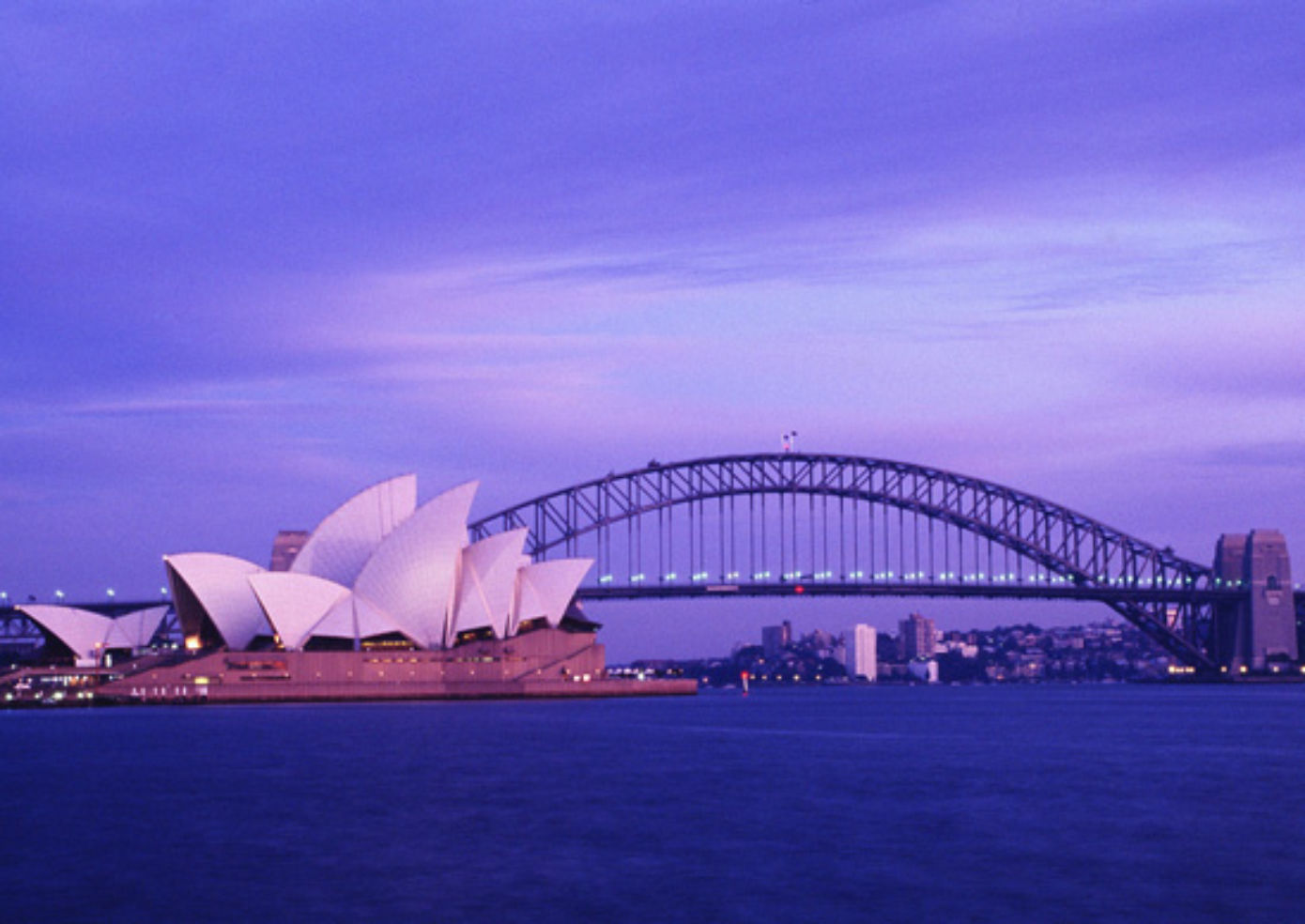 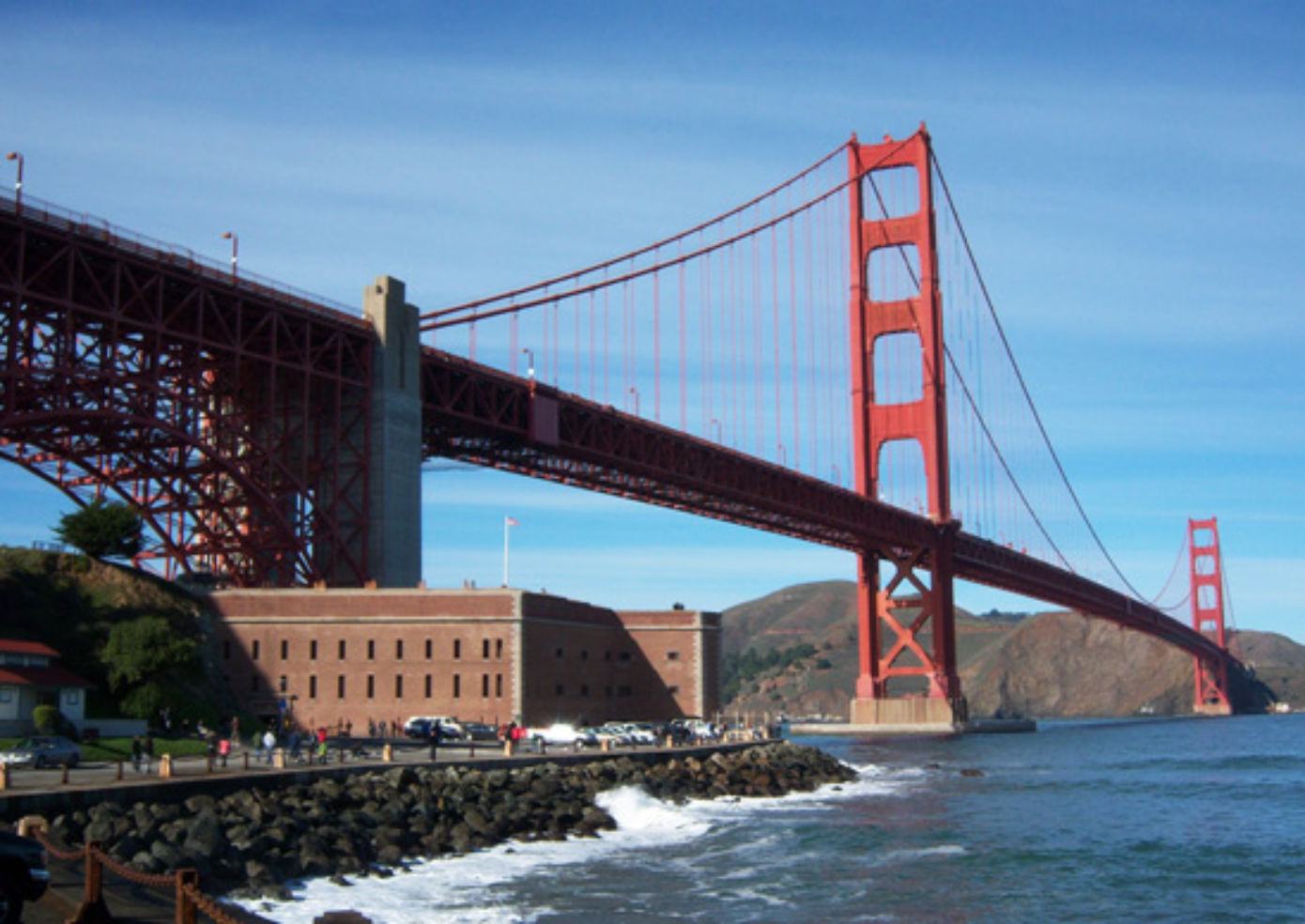 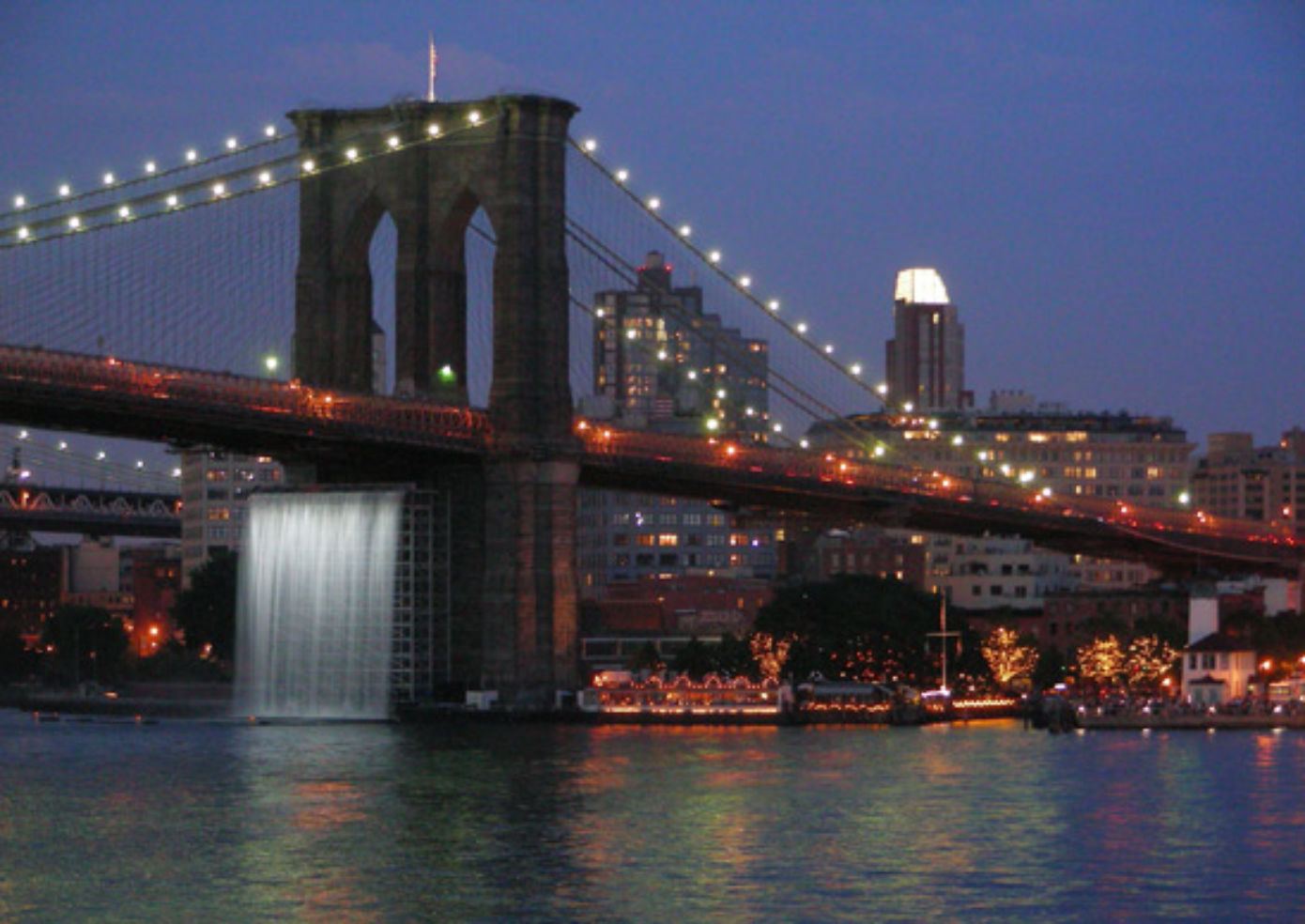 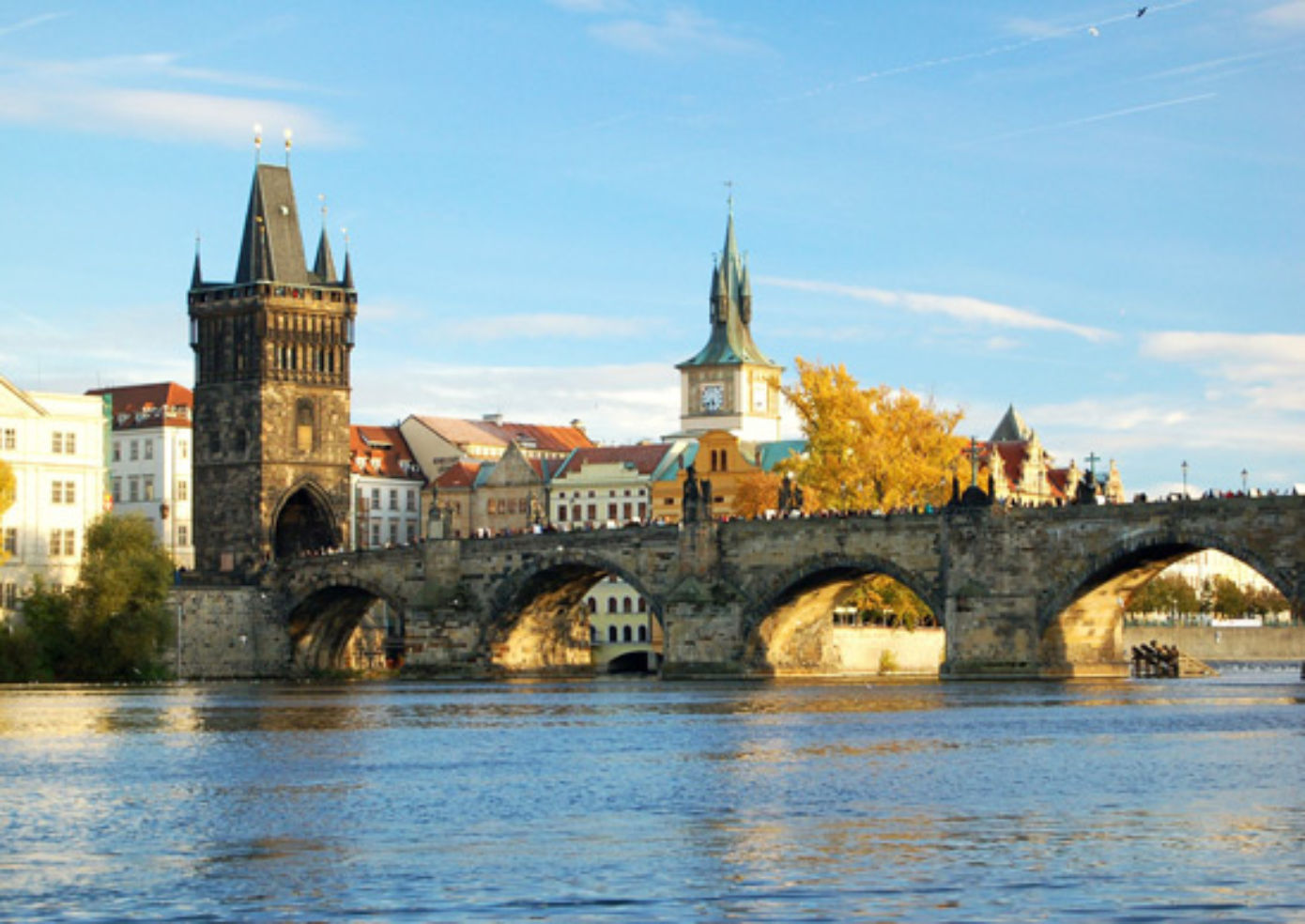 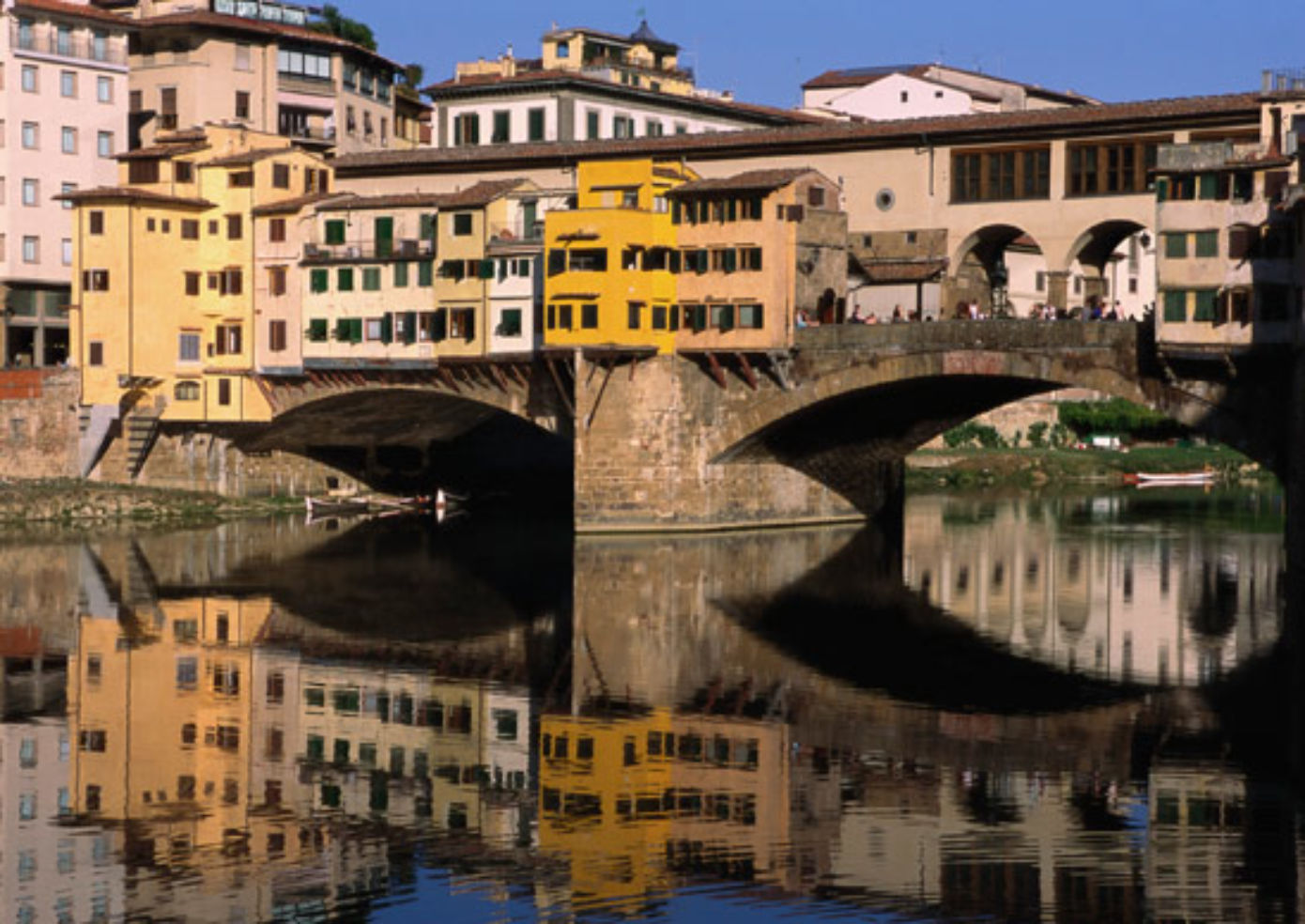 At 62 feet taller than the Eiffel Tower, the 1,125-foot Millau Viaduct in France is the tallest bridge of its kind in the world.

The Millau Viaduct is a cable-stayed, masted structure that spans a mile and a half between two plateaus in the Tarn Valley of southern France.

Located in the central Iranian city of Isfahan, Khaju Bridge is a two-level brick-and-stone pedestrian bridge that has been a meeting point for locals for more than 350 years. The 435-foot-long, low-lying Khaju is highlighted by 23 Islamic arches.

Drive this graceful five-and-a-half-mile stretch of concrete bridges in Norway, and you'll quickly see why the Atlantic Road was voted the country's Construction of the Century. Connecting small islands, the eight successive bridges twist and swell in mind-boggling fashion.

Singapore's Henderson Waves is 900 feet of undulating steel and wood, with seven crests in all. The bridge won the prestigious President's Design Award in 2009.

Navajo Bridge is a spandrel arch bridge in Arizona's Glen Canyon National Recreation Area, 467 feet above Marble Canyon and the Colorado River. Traffic became too much for the original, so a new, nearly identical bridge was opened in 1995, and the older bridge became pedestrian-only.

The 18th-century Iron Bridge in the West Midlands region of central England was the first arched bridge to be built of cast iron. The designer, Thomas Farnolls Pritchard, had no precedent to go on, so he based the design on carpentry techniques.

The 16th-century "Old Bridge," or Stari Most, in Mostar, Bosnia and Herzegovina, was rebuilt in 2004 from its own rubble. Do like the locals have been doing for centuries and take a 66-foot dive from its central arch into the Neretva River below.

Without the Opera House in the background, Sydney's Harbour Bridge isn't as recognizable. But the steel-arch bridge is the tallest of its kind, at 440 feet.

Called "the coathanger" by locals, the Sydney Harbour Bridge is one of Australia's iconic symbols, along with the Opera House.

Referred to as a "thirty-five million dollar steel harp" by the San Francisco Chronicle on the day it opened, the 4,200-foot-long Golden Gate Bridge is the second longest bridge of its kind in the U.S.

Opened in 1883, the Brooklyn Bridge, New York City's beloved 6,016-foot suspension bridge over the East River, shown here with the 2008 art installation Waterfalls, is one of the world's greatest bridges.

The secret ingredient in the majestic Charles Bridge in Prague, which has endured numerous wars and floods over the past six centuries, is eggs. Seriously—it is believed that eggs were mixed into the mortar to strengthen it during construction in the 1300s.

This gorgeous ramshackle of a bridge over the Arno River in Florence housed butcher shops and fishmongers until 1593. Today, tourists can stroll the Ponte Vecchio's elegant span while shopping for jewelry.

These 12 bridges made our list not just for their function, but also for their gorgeous designs.