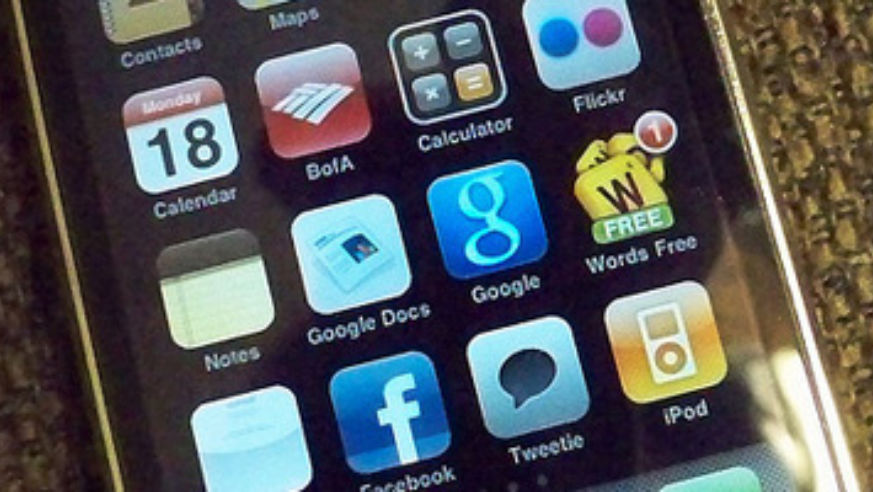 Whether you're trying to distract yourself—or your children—during a long car ride or flight, we've rounded up some great apps to help pass the time. (All apps can be purchased in the iTunes store and are compatible with iPhone, iPod touch, and iPad).

Why You Want It: This App lets you customize your smart device's camera experience, enhancing the camera that already comes with your iPhone, iPad or iPod touch by letting you adjust focus and exposure, plus adds high-quality zoom and other effects.

Why You Want It: Fans of Hipstamatic rejoice! They've recently developed a new app called Hipstamatic Disposable that acts as the world's first social media camera, letting friends share rolls of "film" in sets of 24 photos at a time. The photos are released as an album that can be featured on Facebook, Twitter, and other social networks.

Why You Want It: Brought to you by the creators of Magic Piano, I Am T-Pain, and Glee Karaoke comes an app that lets you play your iPhone (or iPad) like a guitar—giving you control of the instrument's pitch, notes played, and speed, with a songbook including music by KISS, the Rolling Stones, Santana, and Poison, among other artists. Break out your inner rock star and let the hours disappear in a blaze of glory.

Why You Want It: Attention anyone who plans to go skiing this season: Liftopia has just launched a new app allowing you to search, browse, and purchase exclusive deals on ski resorts and lift tickets around the country. You can even get updates on weather conditions and information on ski supplies.

Why You Want It: For Grand Theft Auto fans, Rockstar Games has created a mobile version of their 10-year anniversary edition of Grand Theft Auto III. Take your favorite game on the road, on a plane, or on that long-haul train ride you're sort of looking forward to.

Why You Want It: This app allows you to create your own web page based on whatever topic you're most passionate about. Enter your topic, and the app rounds up a number of related articles from various websites and formulates them into your very own virtual magazine, which you can then share with friends via social media. Friends can add their own page suggestions, and you can share your passion with the world.

A New York Times article lists other great apps for kids, with some geared towards ages 1 to 4—think Elmo and the gang from Sesame Street; others for 5- to 8-year-olds, like Highlights magazine activities and educational games; and more for 9- to 12-year-olds, like a random fact—generator from National Geographic Kids, and an updated version of the License Plate Game.