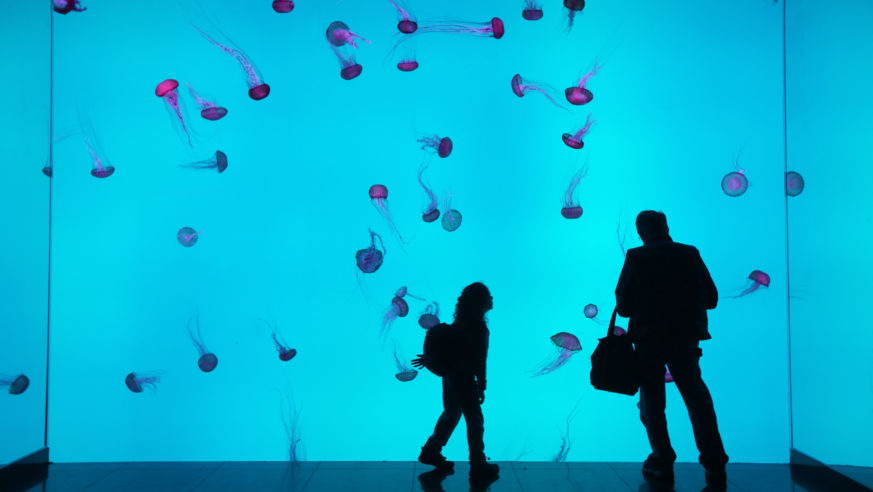 Courtesy of Ripley's Aquarium of Canada

Now in its third decade, CityPASS is keeping it fresh with new offerings and amenities.

If you've visited a major American city like Seattle, San Francisco, or New York in the past 20 years, you've probably heard of CityPASS—since 1997, the company has offered discounted, prepaid admission to a variety of destination-specific attractions, and between the rave reviews and the 17 million-plus tickets sold, the people have shown that they’re here for it. CityPASS is now active in 12 locations, with a new one coming in 2018, and it’s introduced a host of improvements to the roster over the years. For the latest on its offerings and amenities, read on.

1. Get Artsy in San Francisco

As of March 1, the CityPASS booklet for the City by the Bay includes admission to the revamped San Francisco Museum of Modern Art (sfmoma.org), and passholders receive a three-day unlimited-ride Cable Car and Muni Bus Passport to get there. Check out the museum’s $305 million expansion and take your time wandering through the recently enlarged gallery space—there’s three times as much to see as before, with rotating exhibitions (look for one focused on the latter half of René Magritte’s career, with works never before seen in a U.S. museum, coming in May), a floor almost entirely dedicated to the Pritzker Center for Photography, and pieces commissioned especially for the new space, in addition to favorites from the permanent collection. For $89 for adults and $69 for children ages 5-11, passholders can choose between SFMOMA and the Exploratorium, a family-friendly learning lab and museum with interactive exhibits combining science, art, and education; they’ll also receive prepaid admission to the California Academy of Sciences, a Blue & Gold Fleet Bay Cruise, and the Aquarium of the Bay, for savings of 45%. (Everyone needs a ticket for entry at SFMOMA, but kids under the age of 18 get in free, so if you’re traveling with youngsters, the Exploratorium option probably offers the most bang for your buck.)

2. Choose Your Own Adventure in the City of Brotherly Love

The normal CityPASS model offers a set number of tickets for a set price, but visitors to Philadelphia now have the option to customize their approach and decide whether they want to see three, four, or five of the 12 attractions on offer, starting at $49 for adults and $34 for kids age 3-12. Can’t decide between the Museum of the American Revolution, the Philadelphia Zoo, or the Eastern State Penitentiary? Don’t panic: You can pick on the fly and visit sights in whatever order you prefer, as long as you do it within nine days of your first use.

If you’re tempted to explore but nervous about spending a good chunk of change on a bundle of paper tickets you may or may not lose by the end of your visit, consider a destination with a mobile ticket option—so far, that's just New York, Tampa Bay, and Toronto, but the aim is to roll it out in all 12 cities by the end of 2018. Another upside to the digital revolution: Tickets download in the language selected when browsing the CityPASS website for a seamlessly translated experience.