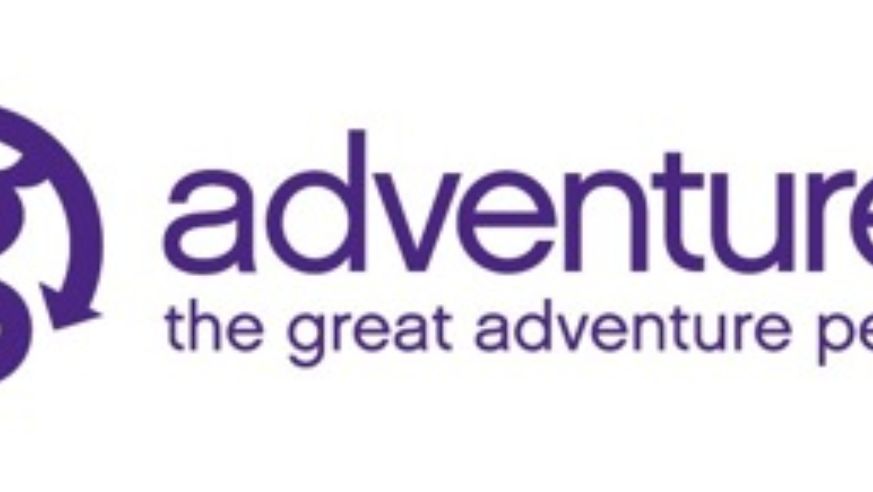 What happens when your travel company happens to have the same name as one of the world's largest clothing retailers?

Well, in the case of Gap Adventures versus Gap Inc., Gap Adventures ended up changing its name to G Adventures after losing a legal battle against the apparel giant and deciding to put an end to the courtroom warfare.

Following a copyright infringement lawsuit brought by Gap Inc. in which it was ruled that Gap Adventures had to change its name, Bruce Poon Tip, founder of Toronto-based Gap Adventures, said he just didn't have the energy to keep fighting Gap Inc. anymore.

"We could have gone into 20 years of appeals if we wanted to. And we could have stayed Gap Adventures," Poon Tip said. "I just decided to stop fighting."

In a June 24 decision in the U.S. District Court for the Southern District of New York, Judge Alvin Hellerstein ruled in favor of Gap Inc. on trademark infringement, noting that "Gap Adventures has used similar marks in commerce such that there is likelihood of confusion."

Four days after the ruling, Poon Tip called the decision "unfounded," and said he would appeal. On Wednesday, he said the decision is still in the appeal process, but that the company decided to change its name anyways to put an end to legal proceedings that have cost more than $5 million.

"They spent four times that. They didn’t beat us, they out-spent us," said Poon Tip, referring to Gap Inc.

Once the decision was made to find a new name, Poon Tip said that the company invested heavily in brand research, but that "ultimately, we decided against all the names that we had tested … it was more of an emotional and internal decision in the end."

Poon Tip said that the company looked at examples like the W hotels.

"We wanted to do something innovative. We didn't want to be another travel name. It was a very tough and bold decision in the name. We wanted to own a space," he said.

Regardless of what happens with the appeal, Poon Tip said he's sticking with the decision to be G Adventures, a name that will be implemented globally on Oct. 1.

Poon Tip founded Gap Adventures in 1990, and the company has grown to more than 1,300 employees since. Its new website is Gadventures.com.

Your Take: The Most Important Historic Places of the New Millennium

Has Your Trip Ever been Saved by a Stranger?