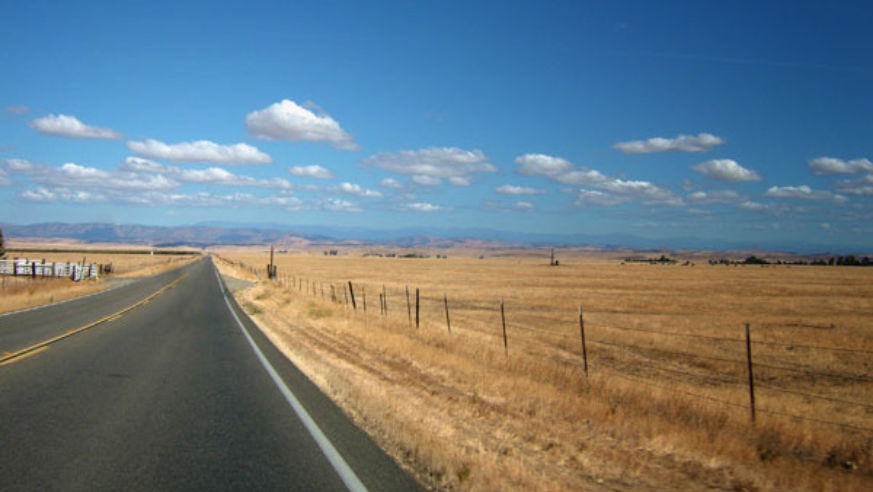 Whether you want to cruise through Europe or explore the California countryside, Busbud can help you do it on the cheap.

Busbud is a new online platform that calls itself "the Expedia/Kayak for booking international bus travel." Pop the site up on a laptop or mobile device, and Busbud does indeed look very much like Kayak, with lists of available routes and schedules—except instead of fare prices that are in the hundreds, you'll see you can go from Paris to Brussels for $20, or Los Angeles to San Francisco for $1. That certainly cracks the world wide open for a traveler who's watching her pennies.

Choose your trip, and Busbud either takes your payment directly or kicks you over to the bus operator's site (think Megabus, iDBUS, etc.), where you can buy the ticket online. World travelers, take note: One feature that makes Busbud different from other bus-finding apps is its international reach. In fact, routes in Latin America and Europe were the first to be indexed on the site. Busbud has U.S. routes too, but all told, the platform works in 11 languages, 21 currencies, more than 89 countries, and more than 10,463 cities. New countries are continually added, like Spain was just recently.

CEO LP Maurice was struck with the idea for the app while backpacking (and bus-hopping) across South America in 2011. He says he thought to himself: "I wish I had a Kayak or Uber or an Airbnb for buses." A hefty $10.2 million in funding later, Busbud is up and running...and it's not finished yet.

Next month, the company is launching its long-awaited Busbud app. Maurice's vision for mobile includes transaction capabilities, so theoretically, with a few swipes and taps, you'll be able to search for and find your tickets, pay for them electronically, and then, as you're boarding, show the driver your smartphone's screen, which will double as your ticket. "It'll be super-useful for budget travelers," Maurice says.

Sounds pretty seamless, right? That's why we can't wait until the app launches in November so we can try the finished product ourselves.