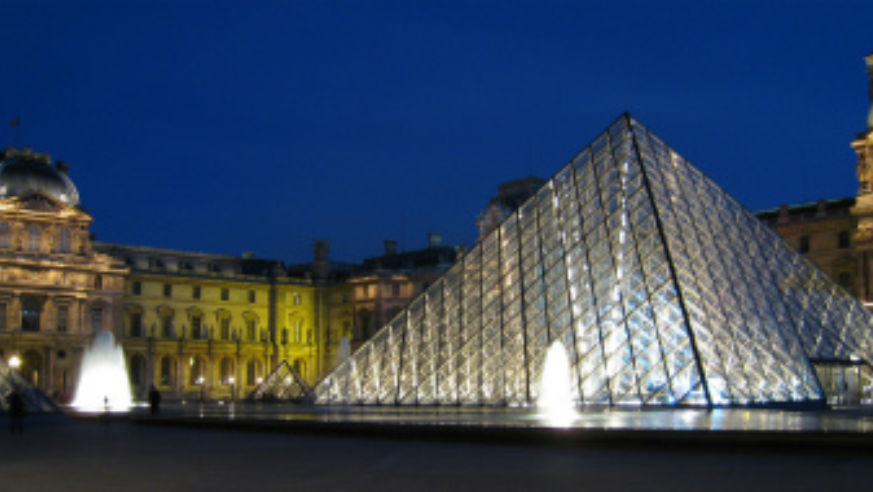 Long overdue but very welcome, the English-language site provides listings for the city's most buzzed about restaurants, concerts, stores, and other attractions. Time Out Paris is staffed by five full-time journalists, and is especially strong for ideas on how to enjoy Paris's nightlife and shopping on a budget. The site's most useful articles at the moment are Paris for Visitors: 101 Things to Do and Paris's Top Five Markets.

Here's some of what's hot in Paris this spring:

Get your fashion inspiration on a budget

Who doesn't think of glamourous female fashion when thinking of Paris? Fans of haute couture should high-step it over to Paris's Grand Palais, which is hosting the first retrospective dedicated to fashion photographer Helmut Newton. From now until June 17. Femmes-fatales decked out in runway-ready fashion, often set against black-and-white Paris at its majestic best, can be seen in these 200 of his photos. Book tickets ahead to avoid a long line. from €8, or about $11. grandpalais.fr

A popular new restaurant that has *both* style and substance

The problem with many recommendations for restaurants is that young people like them more as scenes for seeing beautiful people and ordering complicated drinks rather than as spots for a distinctive atmosphere and good value gourmet food. A refreshing exception is L'Ave Maria, a spot recommended by Time Out Paris— and that we can vouch for, too. Expect Brazilian-inspired meals served in a restaurant with chinoiserie parasols hanging from the ceiling, funky, soulful music playing quietly in the background, and Parisians rubbing shoulders at communal benches. 1 rue Jacquard, the 11th arrondissement, website.

104 is a "space for artistic creation" in a 19th-century building on the rue d'Aubervilliers section of Montmartre in the 19th arrondissement. See artists work as they create it in their workshops. free; exhibitions €5, or about 8; website

How to Book Your Own Grand European Tour