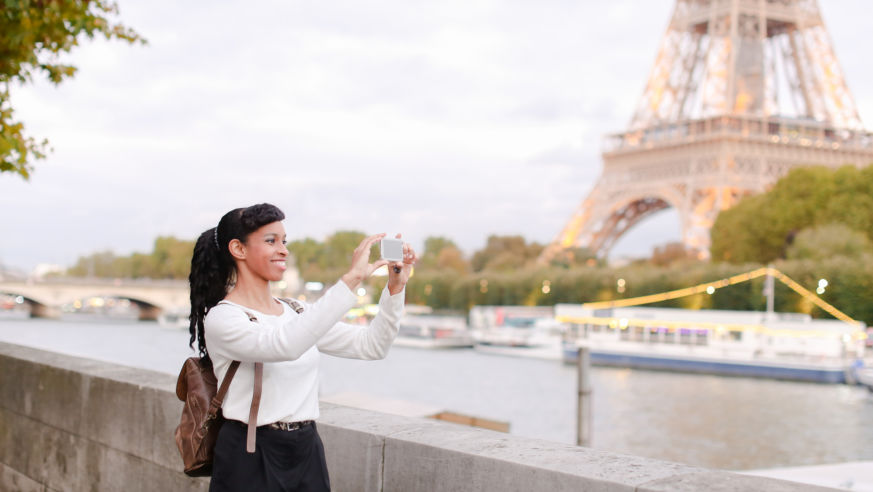 Sure, spending time overseas might polish your language skills and broaden your horizons, but it could also be the key to landing your dream job.

It turns out that studying abroad offers more than just international hookups and easy, legal access to booze before the age of 21. According to a recent survey by the online hostel-booking platform Hostelworld, which provides students and budget travelers alike with cheap accommodations and the opportunity to rub elbows with people from all over the world, those who spend time across the pond in university may have an advantage in the hiring process. Before you dust off your passport and start planning your escape, here's what you need to know.

SWING THE VOTE IN YOUR FAVOR

To be sure, studying abroad requires a measure of privilege, but for those who can afford it, the experience may help them stand out in a crowded job market. Like any travelers who spend an extensive amount of time overseas, students who immerse themselves in a new place return with a bevy of marketable skills, from a strong sense of cultural literacy and the ability to adjust to uncomfortable situations to increased people skills and a working knowledge of the global economy. More than a thousand U.S. hiring professionals participated in Hostelworld’s online survey, and 25 percent of them said that studying abroad makes students better at adapting to their environments and gives them a solid foundation for understanding global businesses. Almost a third of respondents actively look for applicants who have studied abroad, with 23.3 percent reporting that if it came down to two equally qualified candidates, they’d choose the one who had lived or traveled internationally.

ADD VALUE TO YOUR CANDIDACY

Not that college kids need much of an excuse to spend a semester or two off-campus, but there are monetary incentives to consider as well. Study-abroad students may find themselves on the upper end of the pay scale: 41 percent of the employers surveyed would consider making a better offer to someone who has studied abroad, and 16 percent say they’d definitely command a higher salary.

PICK THE BEST DESTINATION FOR YOUR GOALS 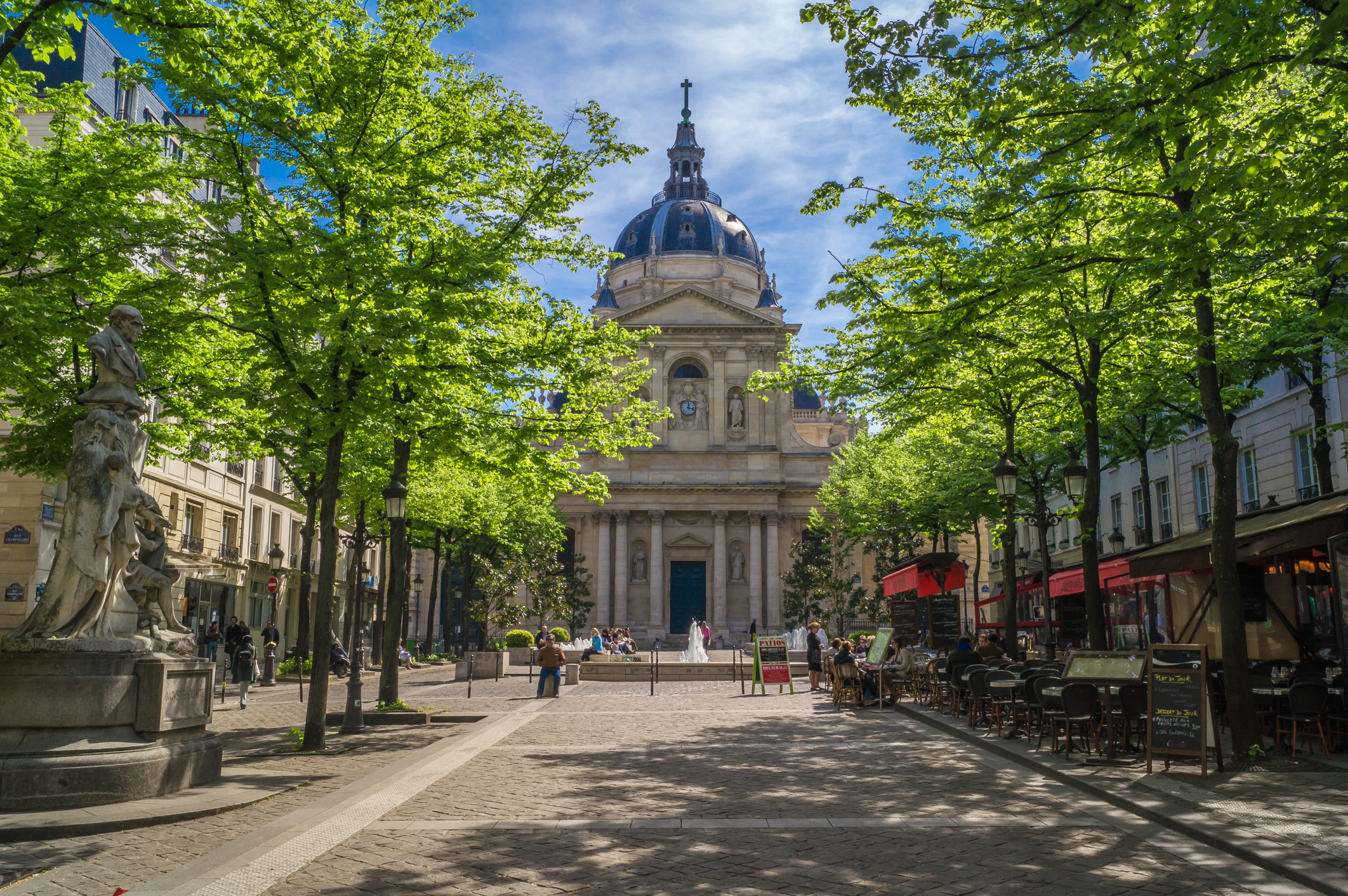 It’s not all fun in the sun, though. Undergrads looking for a leg up on the competition would do well to consider which port of call will serve them best in the coming years, and—spoiler alert!—the sandy beaches of the Caribbean probably won't do the trick. Given China’s ever-growing economic power and the proliferation of Americans doing business there, Hong Kong and the mainland are popular with hiring personnel, as are Paris, London, and Mexico City.