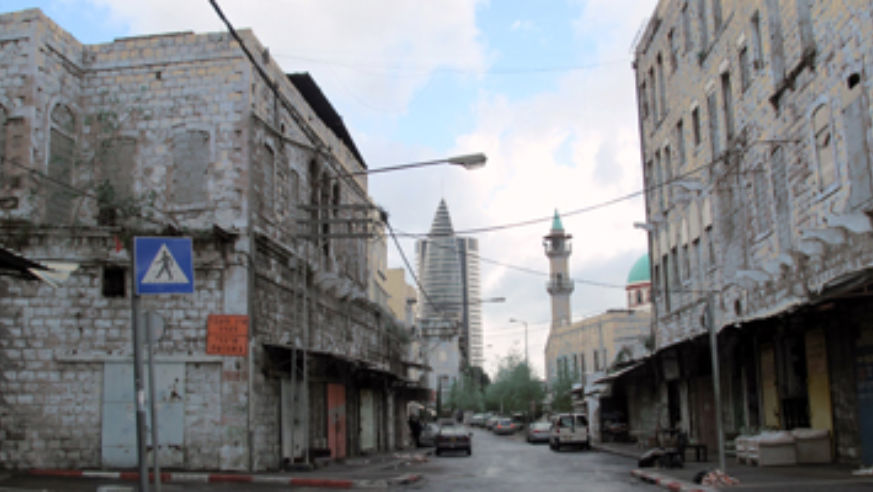 Last Oscar season, we revealed our top picks for the most travel–inspiring films of the year. But why should the big screen have all the fun? This year, four television shows are inspiring a serious case of wanderlust. Make sure to check this list before you make any plans: Not every show is filmed where it’s set!

Without giving too much of the twisty plot away, season two of the Emmy–winning political thriller takes certain characters to Beirut amidst political turmoil. Instead of Lebanon, the show filmed in Tel Aviv and Haifa to capture the feeling of an old Middle Eastern city—think winding alleyways, sun–bleached buildings, busy marketplaces, colorful garb. (Check out the show’s YouTube channel for on–location videos: Part 1, Part 2, and Part 3.) Fun fact: The American version of Homeland is actually based on an Israeli hit called Hatufim (“Abductees”).

Season 25 of the reality juggernaut brings the castaways to the Caramoan Islands, an archipelago off the eastern coast of the Philippines. The islands have already hosted a number of international versions of Survivor, and it’s easy to see why: The mix of sandy beaches, waterfalls, lush green hills, and dramatic rock formations will have anyone hoping to get stranded for a few days.

The glitzy soap opera charts one woman’s quest for, well, revenge in the high–class world of the Hamptons. But the show’s creators may be just as deceptive as Emily Thorne’s (Emily VanCamp) enemies: The series is not shot on location on Long Island! If you’re looking for the beach houses featured in the first season, you’ll want to head to North Carolina, especially in and around the beaches of Wilmington. Exteriors of Emily’s house from the series pilot were filmed in the nearby town of Southport—but all subsequent interiors are filmed on studio lots in California.

Looking to stop by the creepy apartment building in ABC’s new horror drama? If you head to 999 Park Avenue (near East 84th Street), where the fictional Drake apartment building is set, the neighborhood is reliably posh—but you won’t find the shows stars, Vanessa Williams or Terry O’Quinn, anywhere in sight. To see the actual Beaux–Art exteriors, you’ll have to cross Central Park to the Upper West Side: The Drake is actually played by The Ansonia, which is located at 2109 Broadway (between West 73rd and 74th Streets).

Which new or returning shows have you packing your bags for a TV–inspired vacation?

The 10 Most Travel-Inspiring Films of the Year

The 6 Most Inspiring Travel Films of the Year