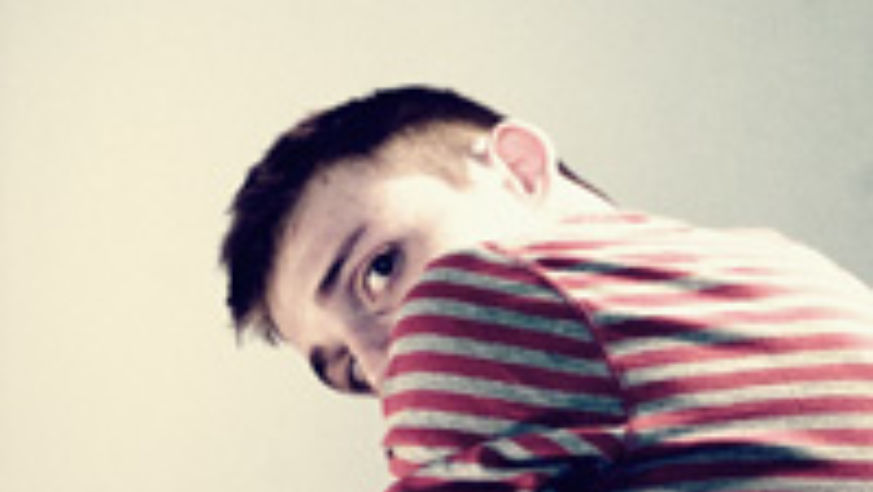 Is it just me, or could TripAdvisor do more to court gay and lesbian travelers? The giant of user-generated hotel reviews doesn't let you filter reviews by sexual preference—to zero in on reviewers like yourself—the way it allows users to filter reviews by special categories like business, family, couples, friends getaways, and solo travel. The site also seems to shy away from officially acknowledging the presence of the LGBT community.

It goes without saying that gays and lesbians travel for business, with families, and so forth—so many of TripAdvisor's filters have broad appeal. But LGBT travelers have unique concerns. When we're picking hotels, for instance, we often wonder whether the front-desk clerks are well trained and well mannered. If they aren't, they'll make a silly mistake when a same-sex couple asks for a single king bed: They'll act weird about it. And weirdness is exactly what I want TripAdvisor to help me avoid.

I've also noticed that the U.S. division of TripAdvisor has never put out a press release or marketing campaign acknowledging gays and lesbians. A month ago, its U.K. branch produced its first list of the Top 10 Gay & Lesbian-Friendly Hotels in Europe, and I hope this anticipates a formal acknowledgement of the crowd here in the States, too. How about a simple Top 10 List of Gay-Friendly Hotels in America?

All I wish is for the Internet's leading hotel review site to do as much to welcome LGBT travelers as nearly every airline, hotel chain, and major destination does. Online travel site Orbitz has a microsite for gay travelers, as does Travelocity. Major airlines have LGBT marketing, such as American Airlines' aa.com/rainbow. Nearly every major U.S. and European city seems to have a webpage or a brick-and-mortar kisok dispensing LGBT travel information, such as Seattle's and London's gay-tourism portals. In fact, the U.S. travel industry as a whole has a proven track record of being much better about courting the gay customer than other industries.

To its credit, TripAdvisor allows its users to post info about LGBT travel on its site, particularly in its Gay Travel Forum. Users have posted travel guides ranging from the best LGBT-friendly lodging in New Hampshire to the most LGBT-friendly neighborhoods in Paris. For instance, guides on Fort Lauderdale, Fla., and Dublin, Ireland, have lots of helpful info.

But allowing your users to ask each other trip-planning questions on your Travel Board is nothing special. What's more: While thousands have participated in TripAdvisor's forums, I bet most TripAdvisor users aren't even aware the forums exist. The site could do more to promote these forums. As of today, on the homepage for TripAdvisor's forums, the Gay Travel Forum isn't listed. (Though things like "Rugby World Cup 2010" are listed.) You have to click "see all" to find it.

Some people might say, you can't measure "gay-friendliness," but there are proven proxies for estimating it. Reviews are one way. If TripAdvisor started collecting user-information on how gay-friendly a hotel is, it could build a powerful database. It could add a checkbox on the review form giving a reviewer a chance to mention their interest in LGBT friendly hotels.

Another way to judge a hotel is by how it treats its staff because that affects how the staff treats the guests. Will the housekeepers give a same-sex couple second looks? They probably won't if the hotel makes a policy of not discriminating against LGBT staff. TripAdvisor could add a little tag to the listing for any hotel that has been TAG Approved, namely a hotel vetted by an independent organization for its employment policies, services, and support returned to the LGBT community (and not for pay-for-placement deals).

At the end of the day, this is a missed business opportunity for TripAdvisor—gay travelers seem to travel more than the average American and should be a growth market for the site. Parent company Expedia was the first major travel site to offer specific content for the gay and lesbian travel market back in 2001, which leads me to think its TripAdvisor division is simply making an oversight.

What do you think? Am I making a mountain out of a molehill?