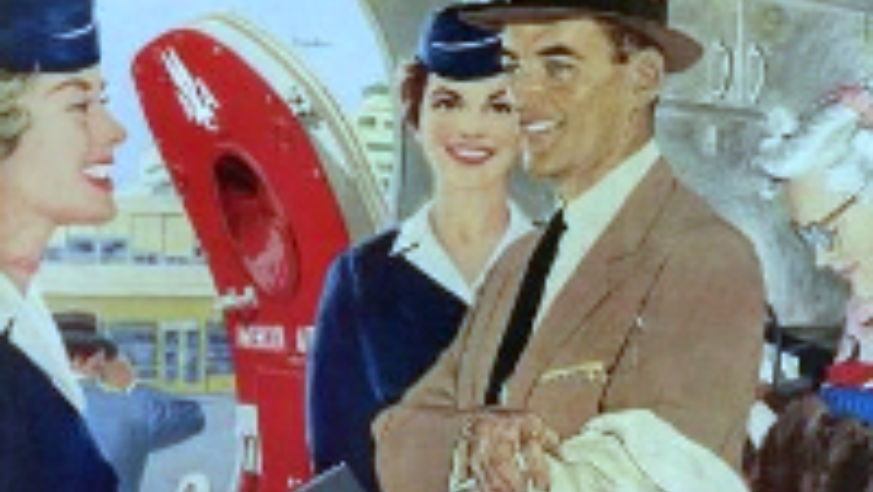 Expedia and Orbitz have stopped showing nearly all American Airlines flights. If you want to book tickets on American, you have to go directly to the airline's site, aa.com, or shop at other major online travel agencies and search engines.

Expedia and Orbitz are battling with American about who controls the search results you see. The backstory says a lot about how airlines want vacationers to pay even higher prices for fares.

Here's the gist: American is jealous of Southwest, which has earned fatter profits over the years. American is especially jealous of how Southwest sells its tickets only through southwest.com, while preventing online travel agencies from selling its tickets. Southwest saves money by selling directly to its passengers, because it doesn't have to pay fees to middlemen.

Meanwhile, every time American posts a ticket on a site like Expedia, the airline has to pay about 10 percent in fees. Some of those fees go to the online travel agency, and some go to a middleman company that runs computer databases.

In contrast, every time a ticket is sold through American's own website, all of the traveler's money goes to the airline.

Even better for American, whenever a flier shops for a ticket directly on its aa.com site, the airline can up-sell the person on additional services, such as roomier seats.

American decided not to fully copy Southwest. It didn't want to stop listing its fares with all online travel sites—which provide about 17 percent of its revenue. So it came up with a half-way measure. The airline invented its own computer system, called Direct Connect, and asked Expedia and Orbitz to use it instead of the middleman's computer services.

This would give American the best of both worlds: The airline would continue to have its fares listed on major online travel sites, but it would no longer have to pay a fee of up to $4 per ticket to a middleman for its computer services to do so. Plus, its new computer system would let it upsell vacationers on profitable services.

But Expedia and Orbitz don't like Direct Connect. They don't like it for several reasons, but the most important one for budget travelers is that American's planned new system would ultimately make tickets more expensive—driving business down.

Tickets sold by online agencies like Expedia and Orbitz are 45 percent cheaper than ones sold by traditional travel agencies, says a survey by UBS quoted by the New York Times. American's new model would push up prices higher.

Expedia worried that the next shoe to drop would be for American to stop providing fares to it as well, not just Orbitz. So after American recently pulled its fares from Orbitz, Expedia stopped showing American's fares in solidarity with its competitor. It's an effort to team up and stop the airlines before they gain momentum and take actions that will push up prices.

Other airlines are watching the battle closely. On December 17, Delta, for one, stopped allowing three sites—CheapOAir.com, OneTravel.com, and BookIt.com—from listing its flights.

An airfare search with a sense of humor: Hipmunk