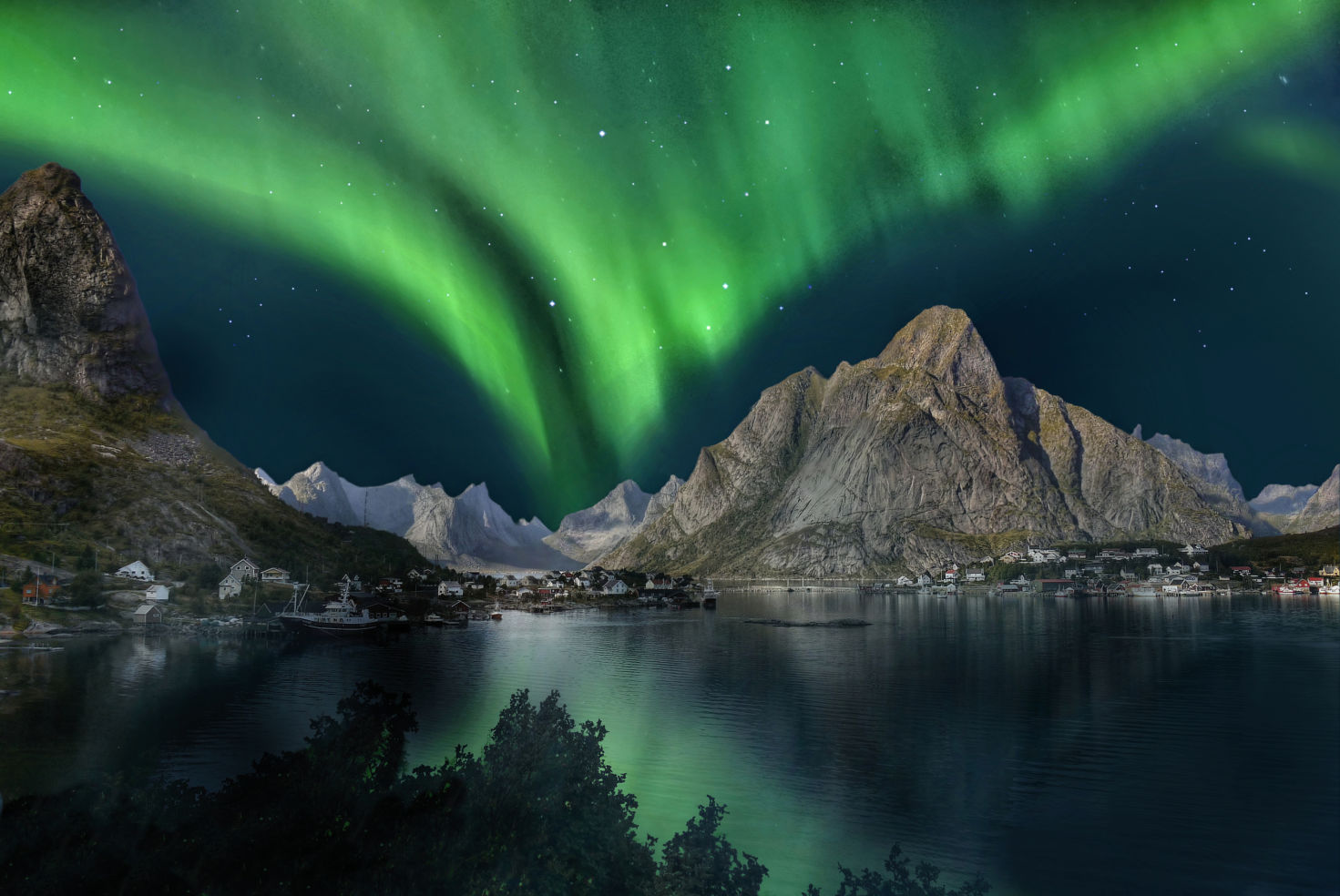 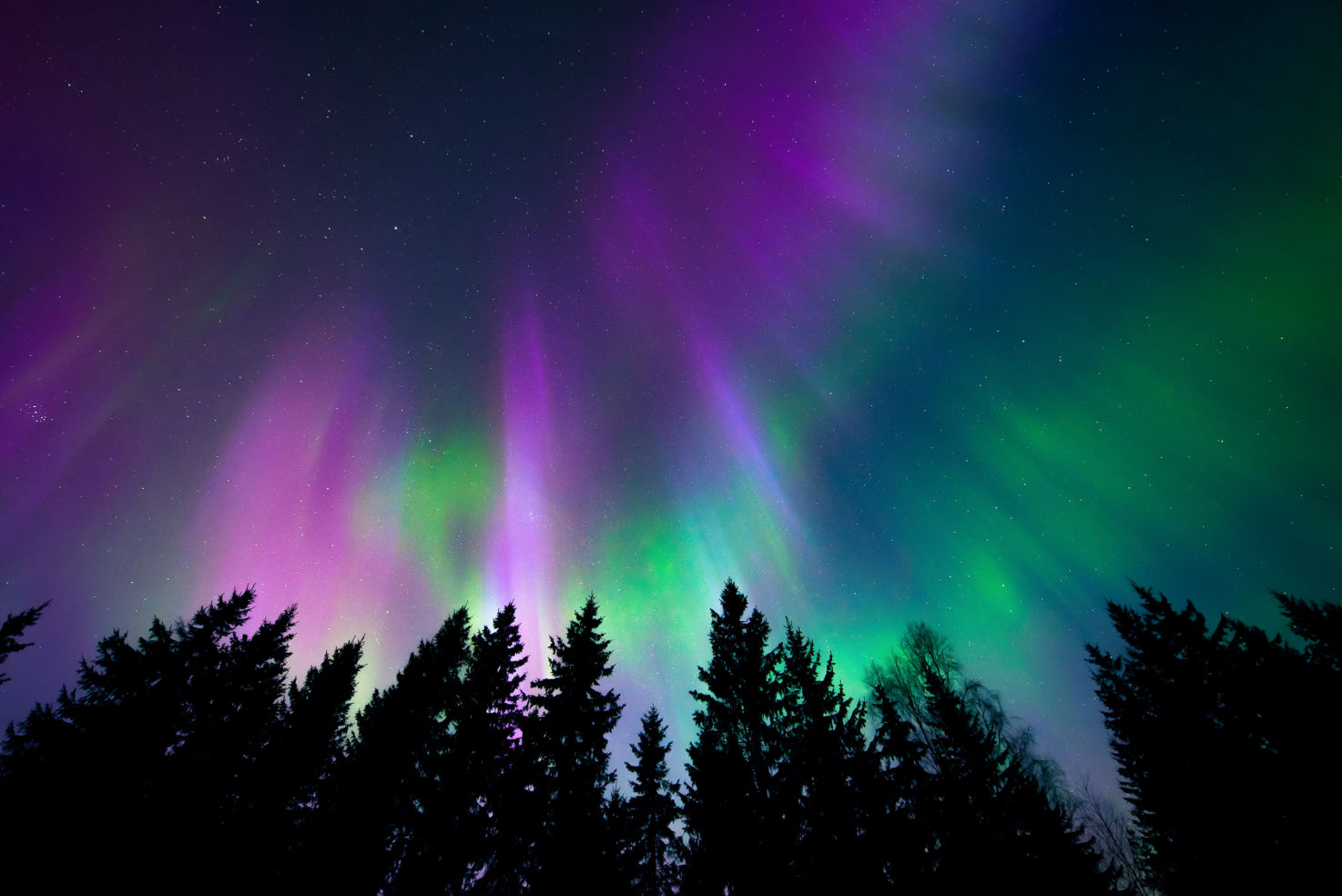 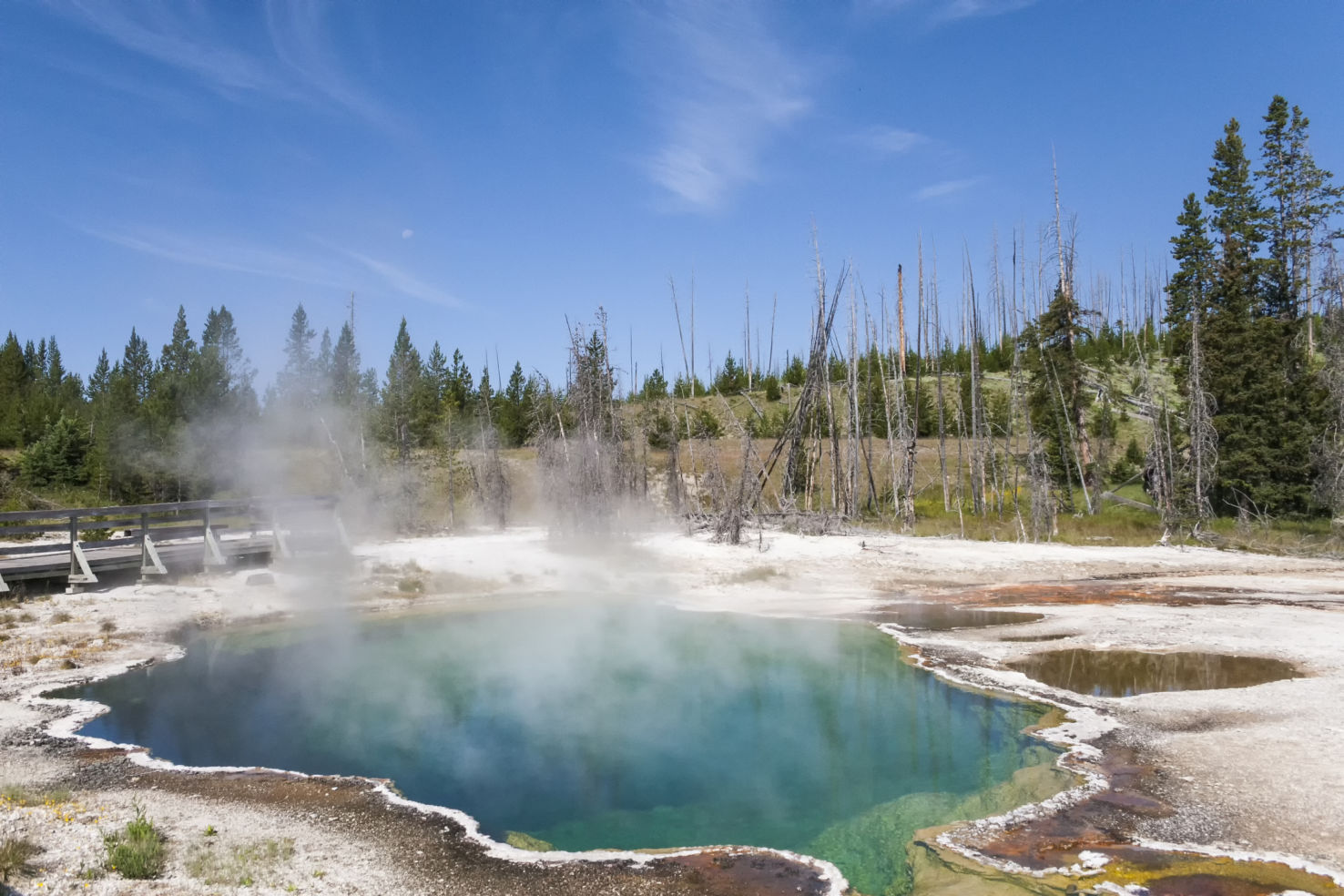 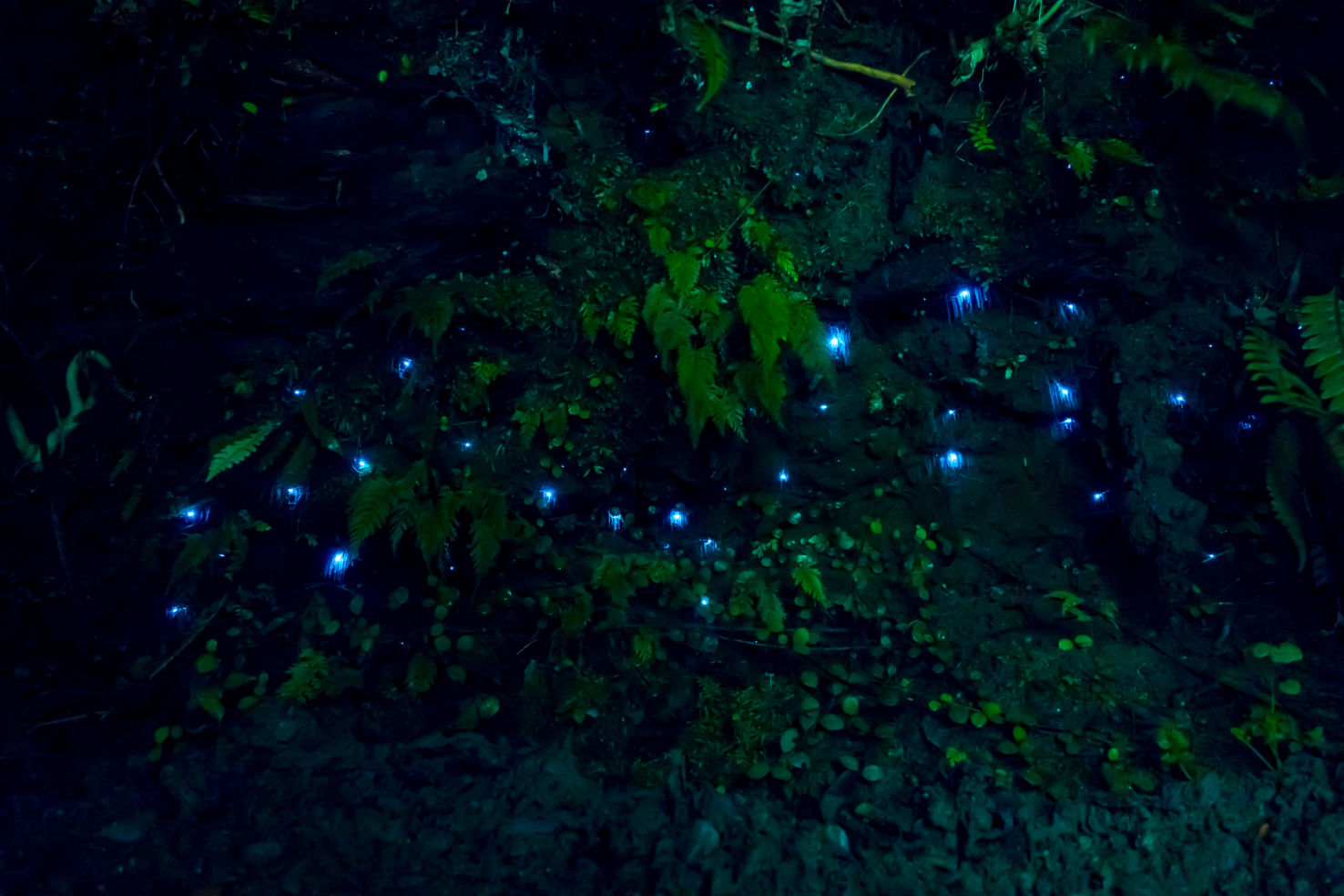 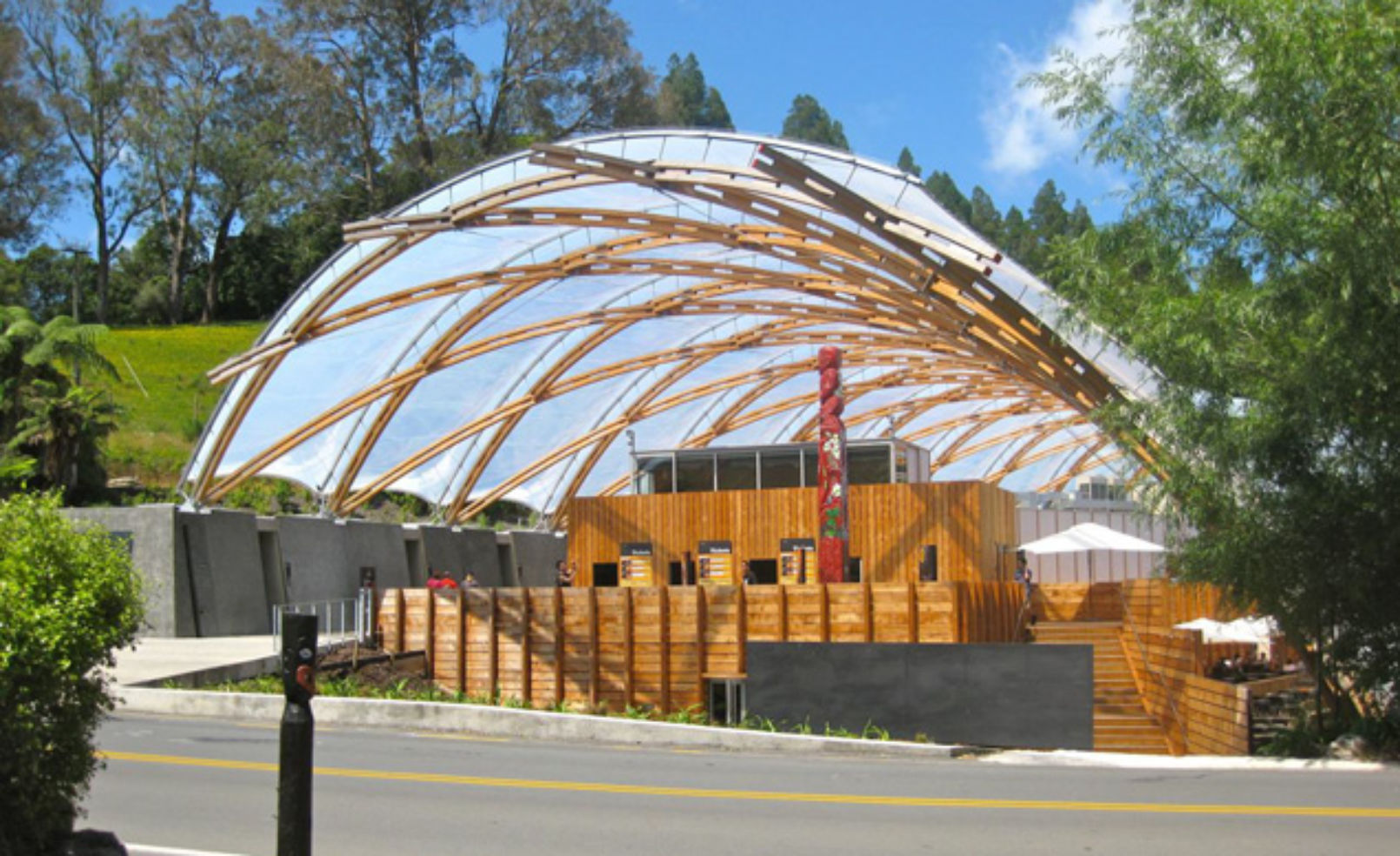 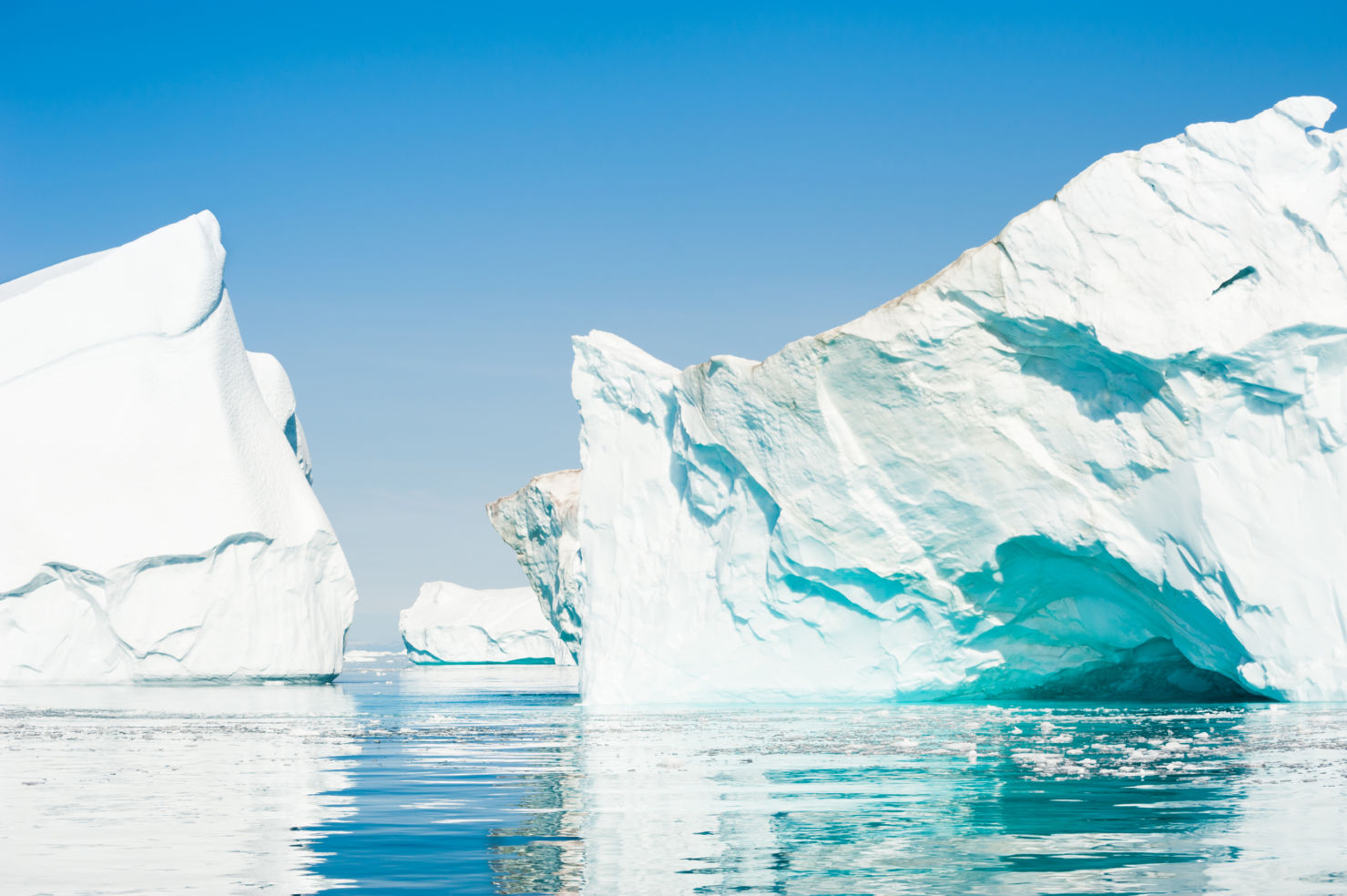 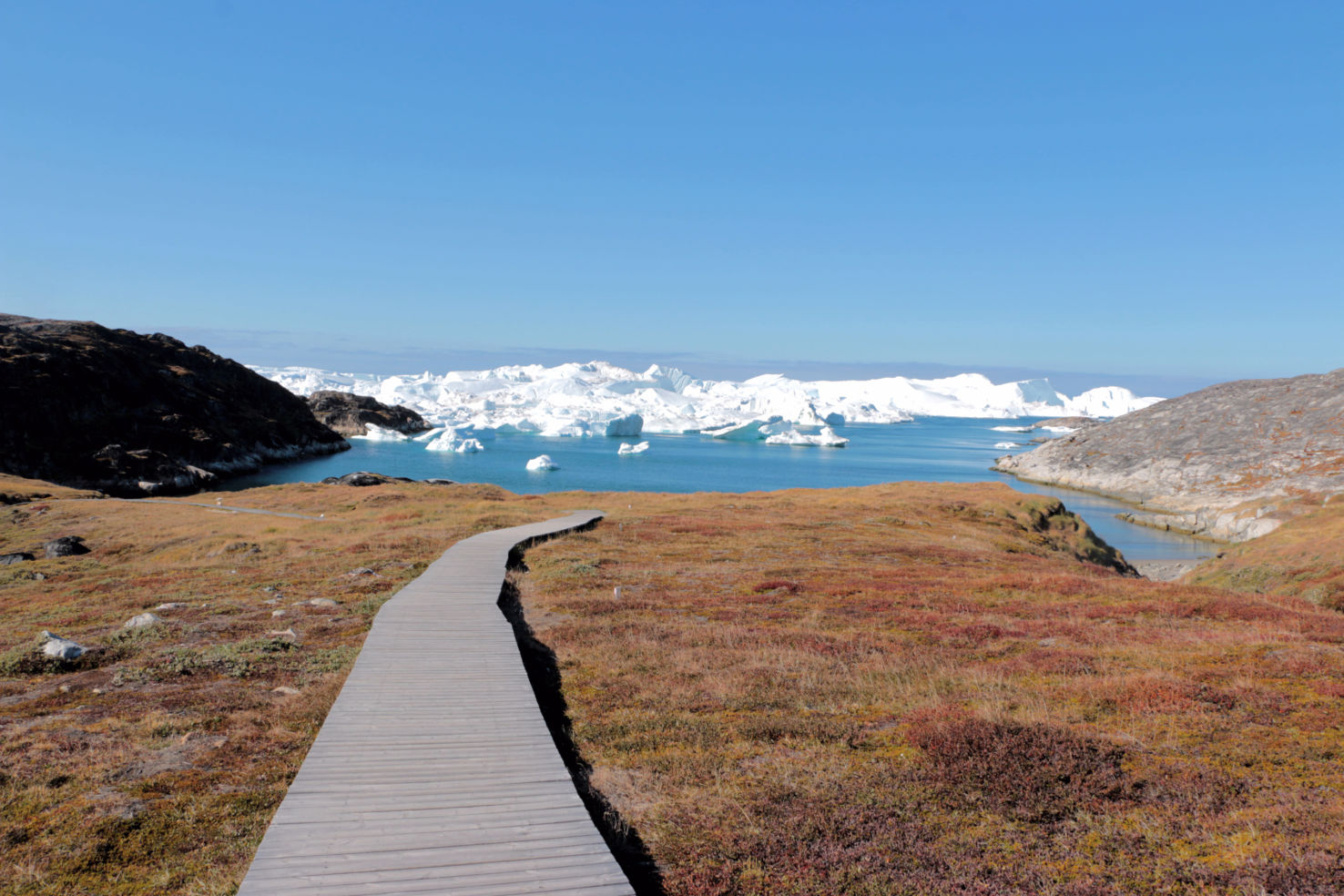 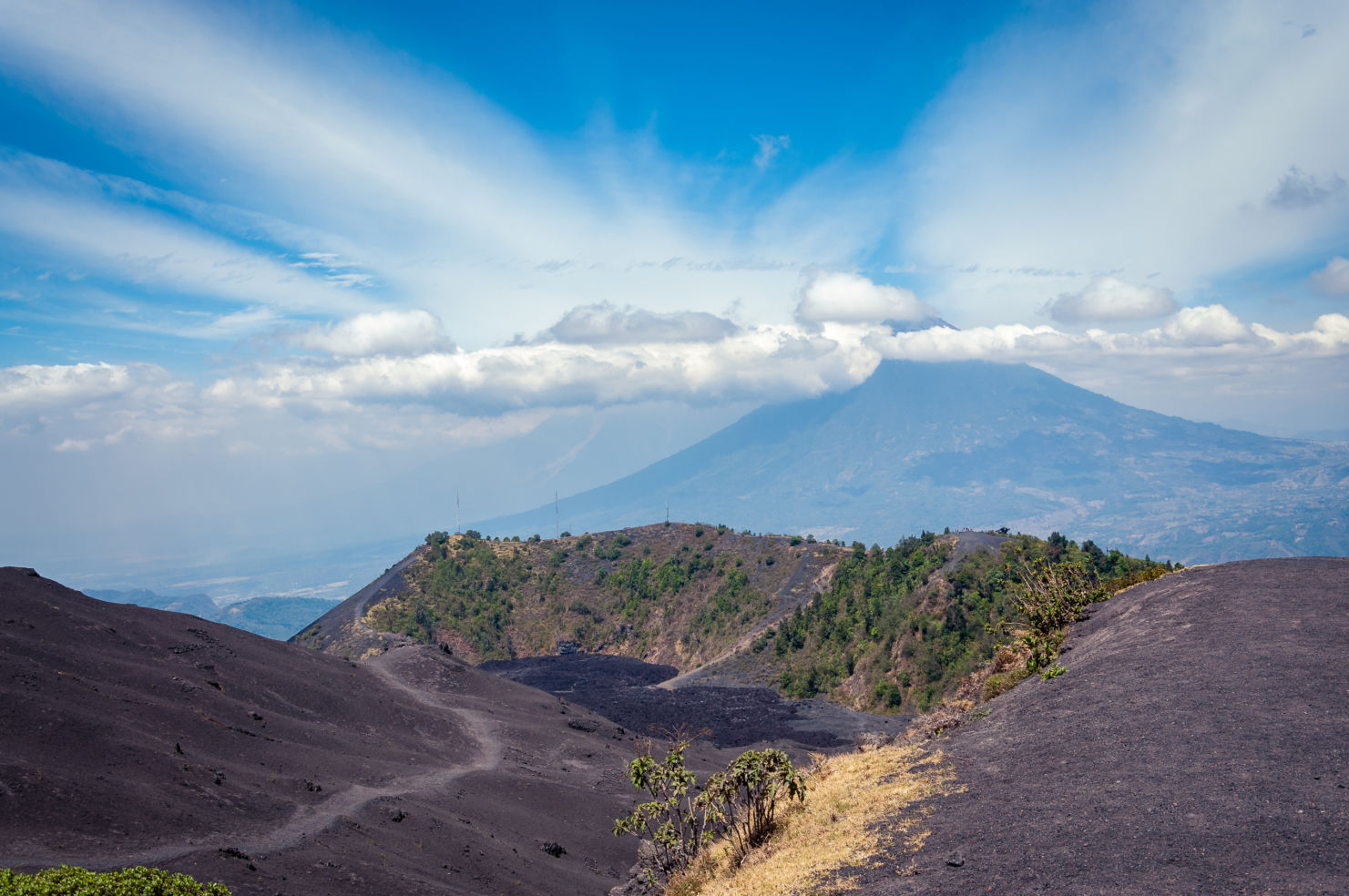 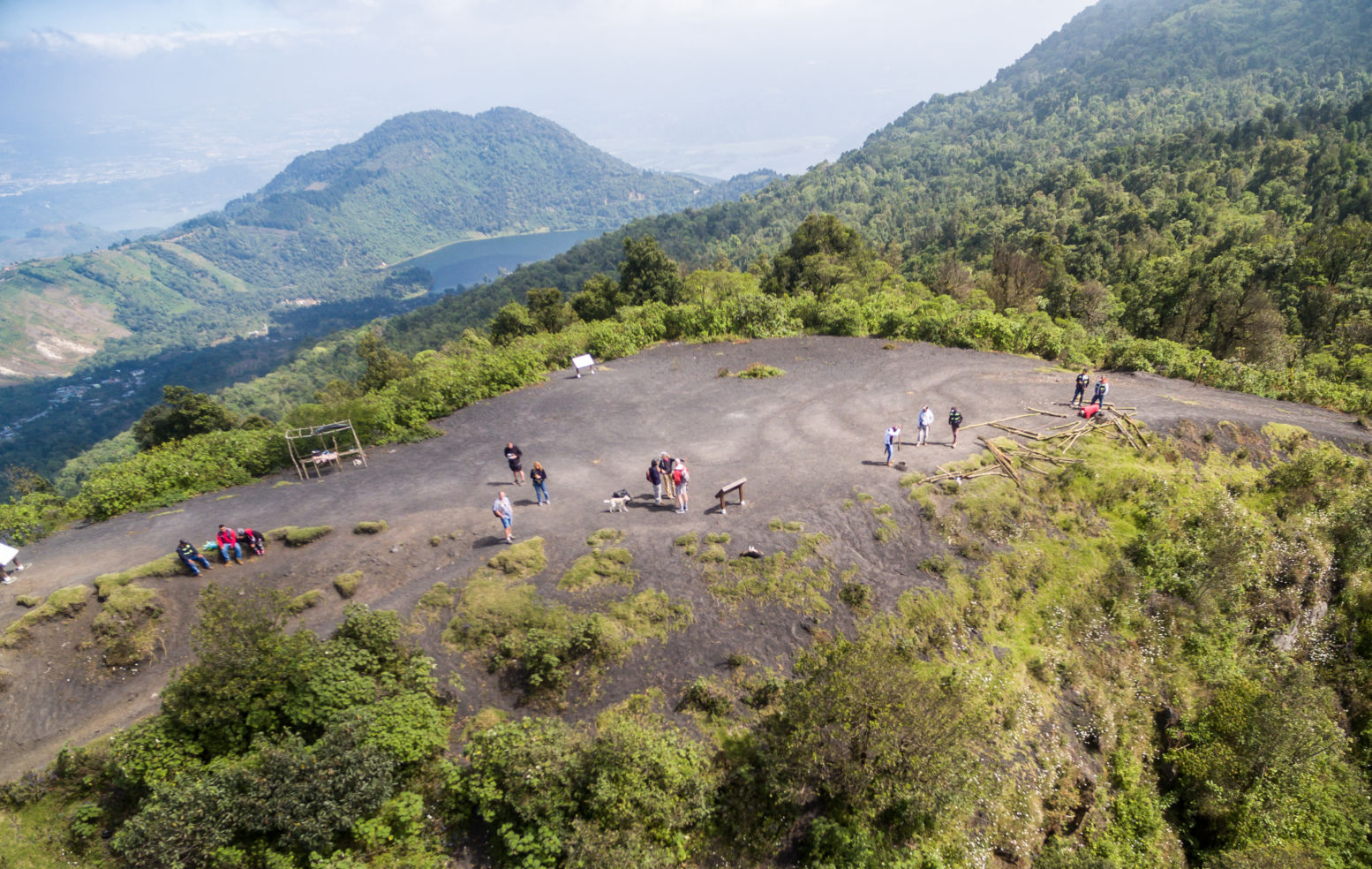 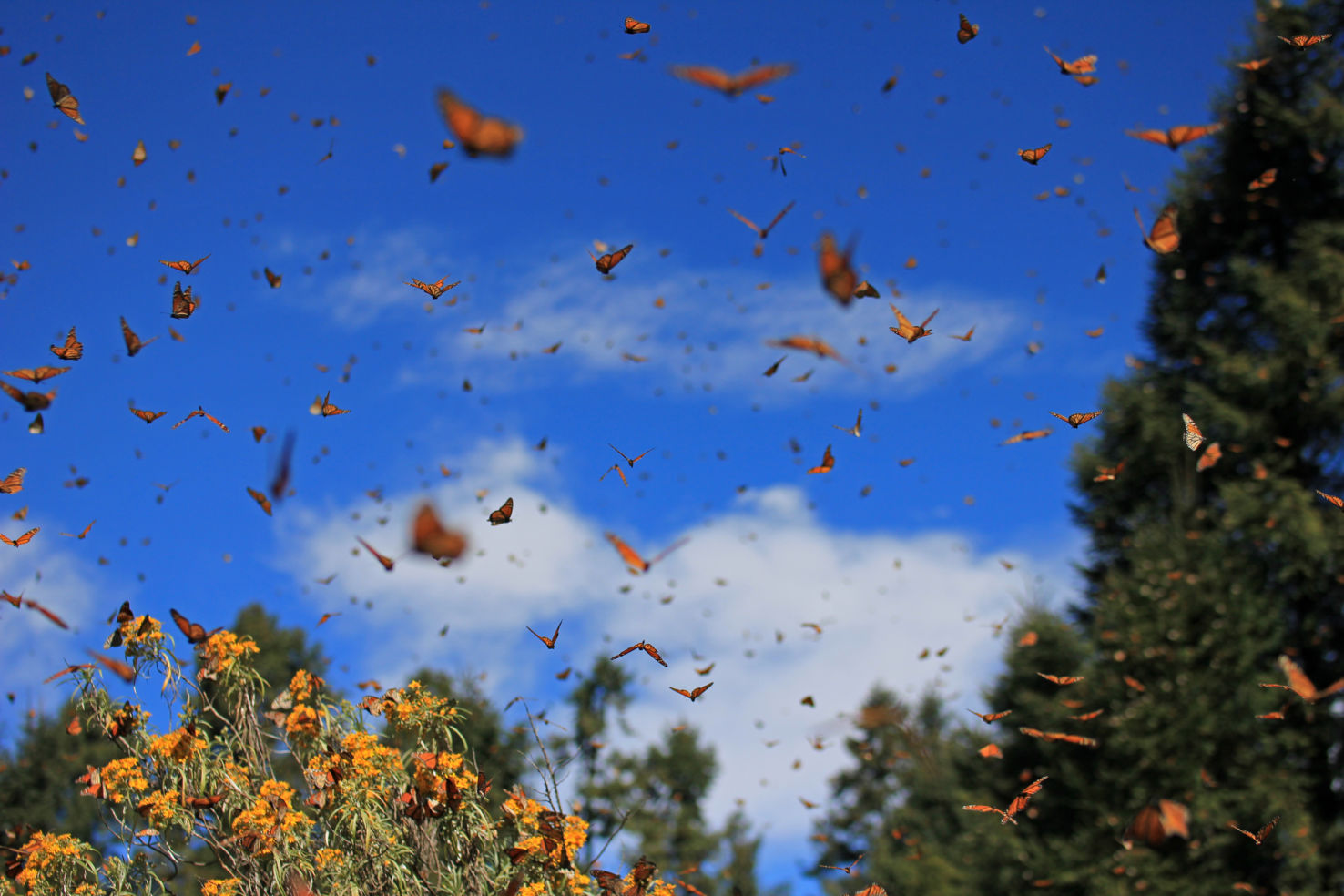 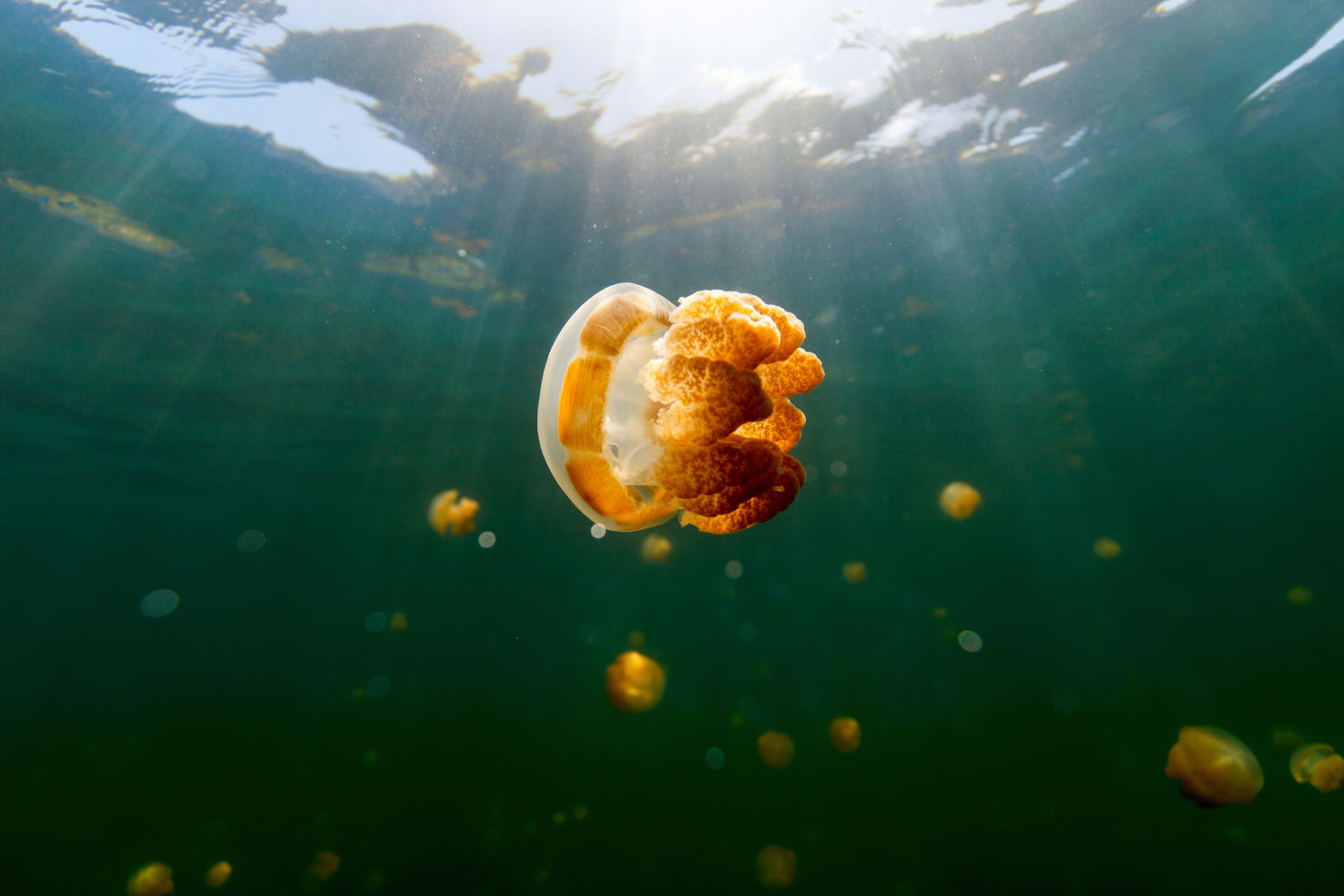 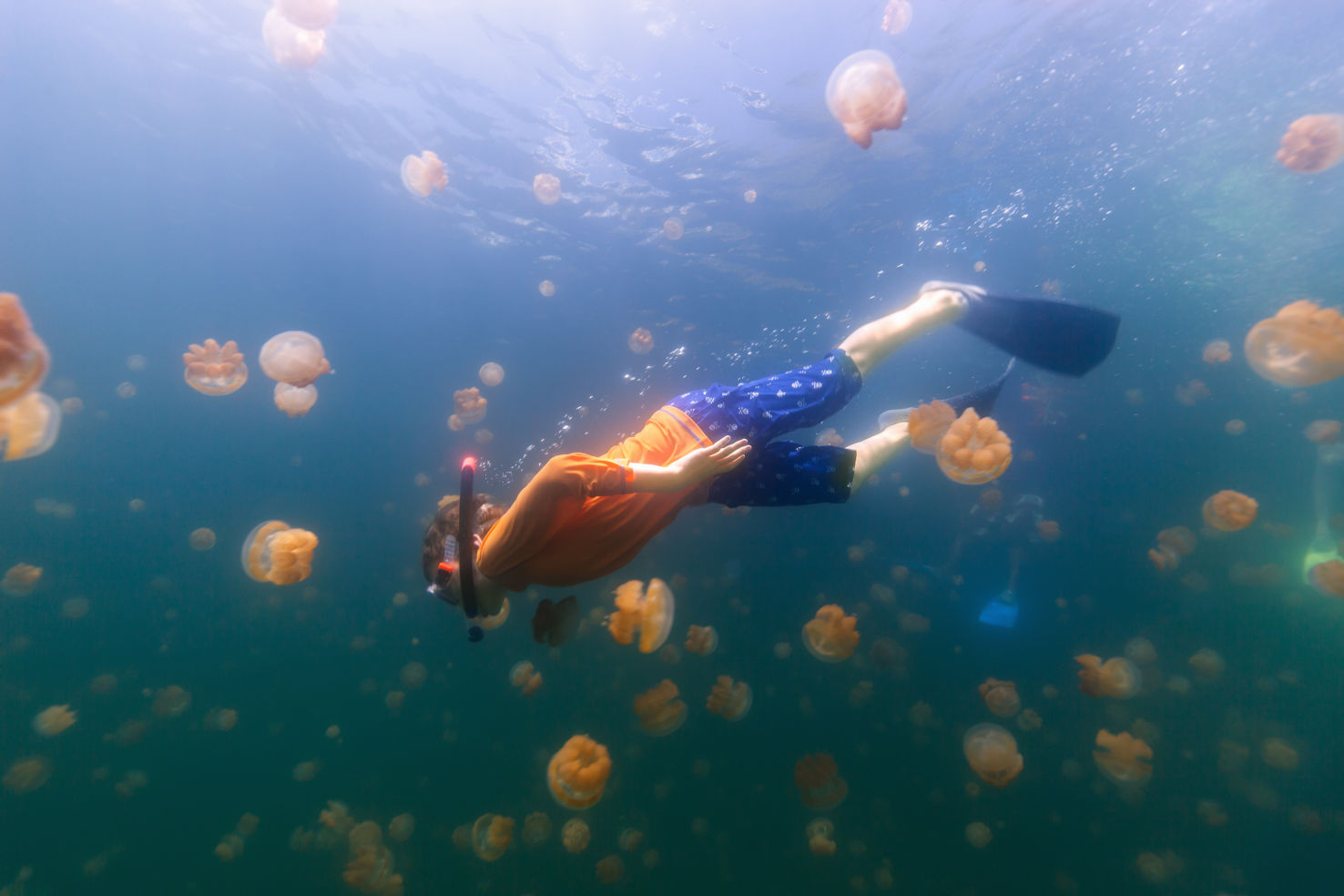 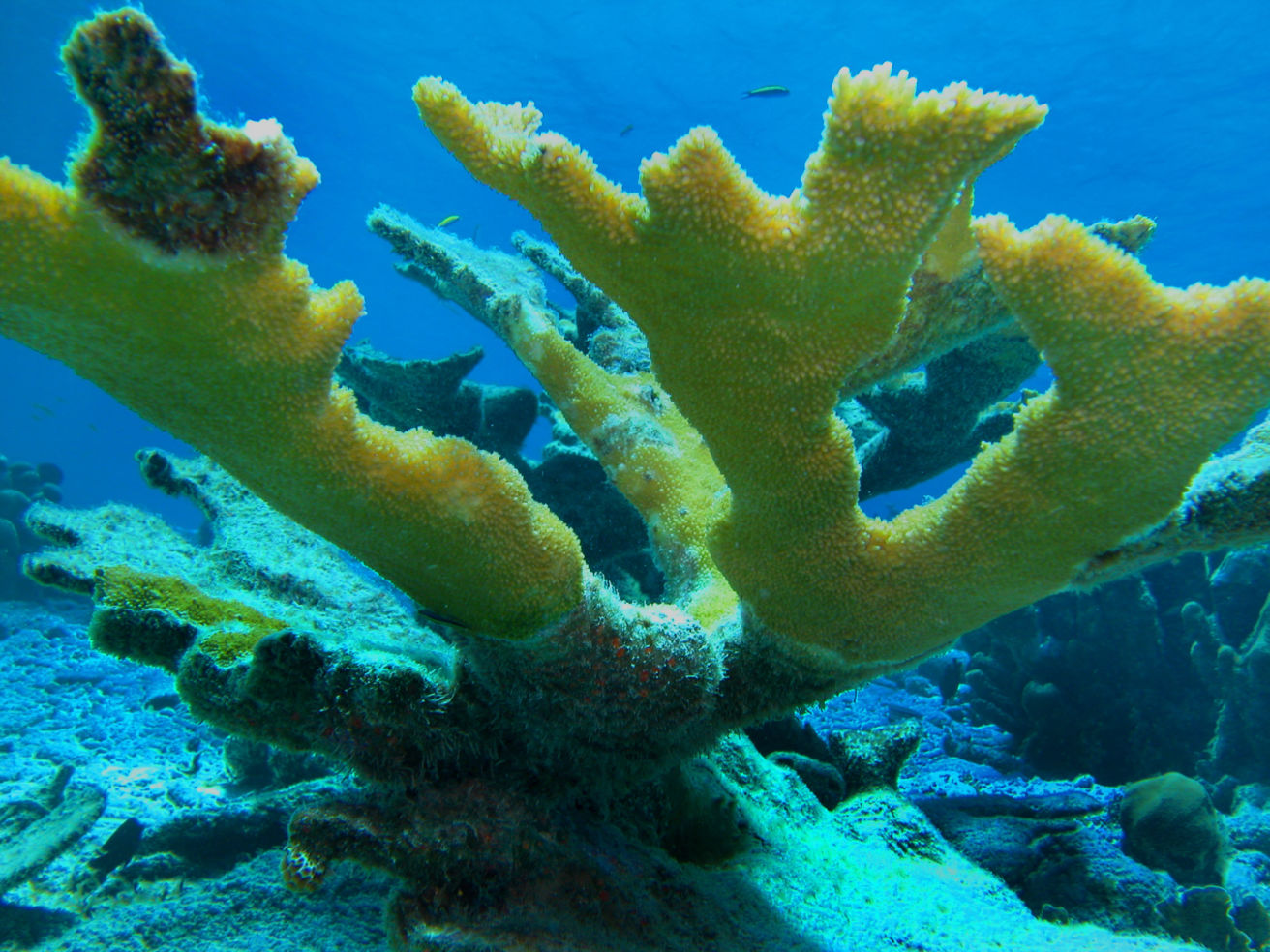 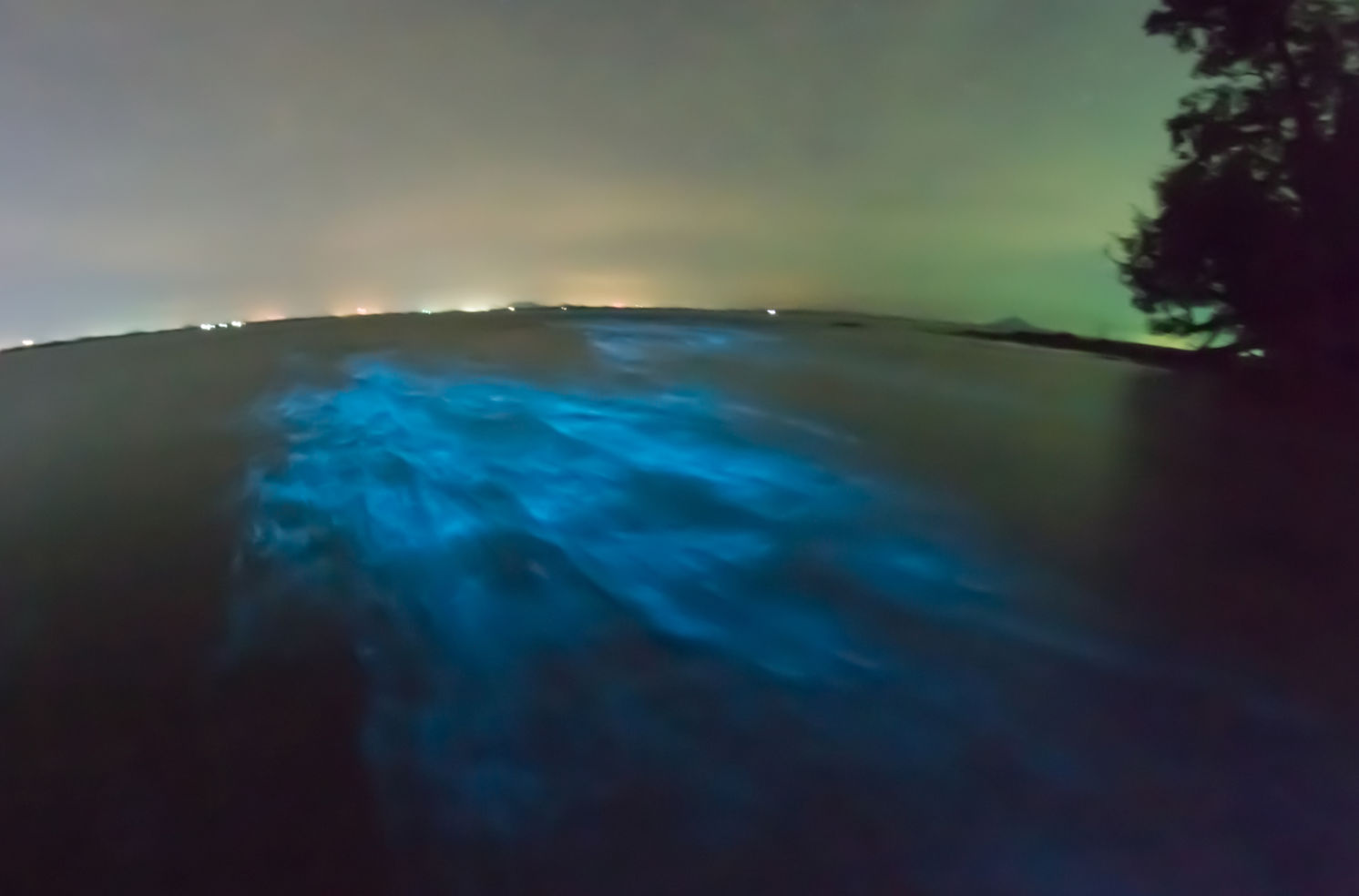 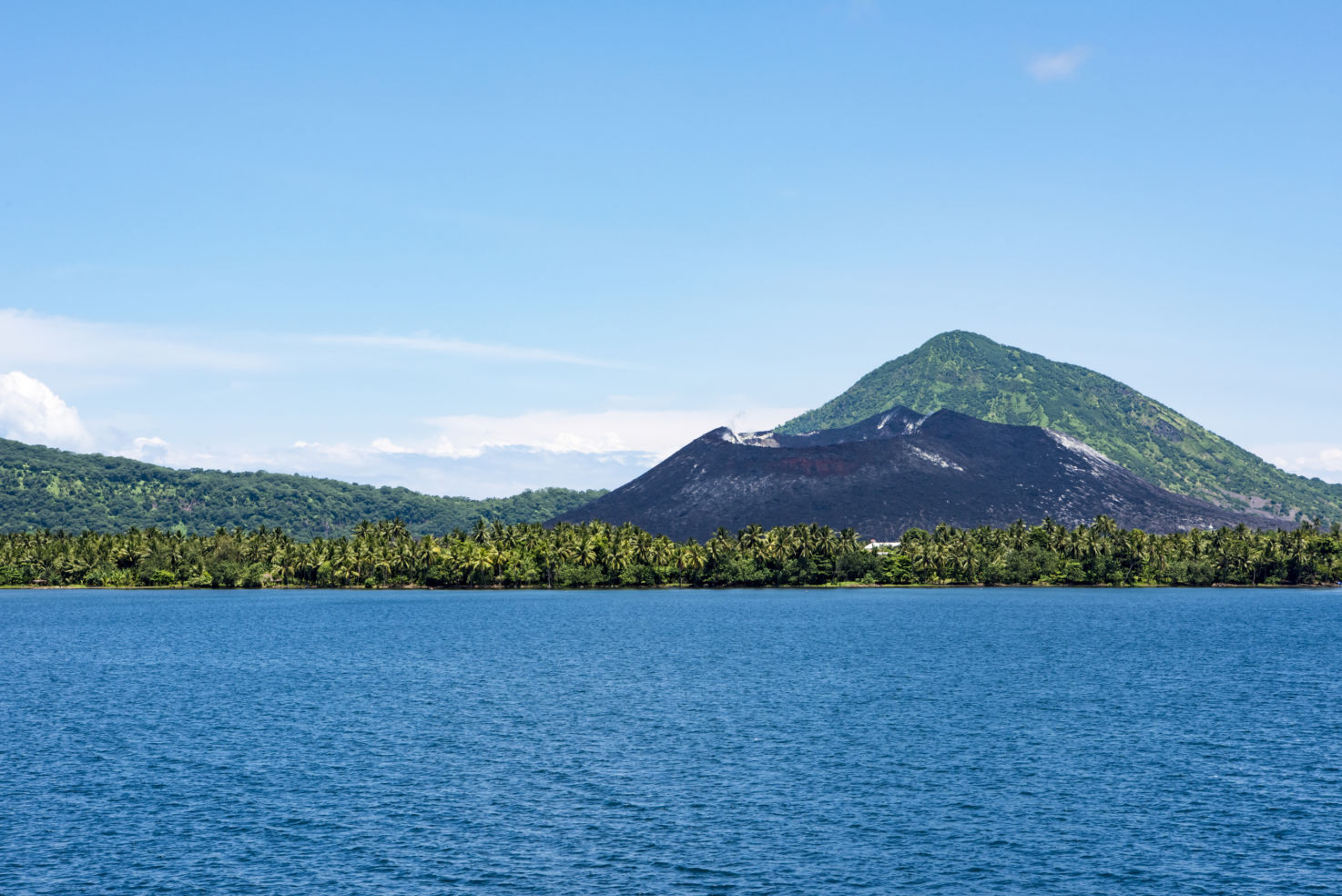 Aurora Borealis, Norway: When energetic particles from the magnetosphere hit the earth's atmosphere, the skies in the planet's northernmost regions turn into an artist's palette of green and blue swathes and swirls in the spectacle known as the Northern Lights.

Occasionally, you'll see red and purple streaks during Aurora Borealis. The lights make predictable appearances every winter in places like the Lofoten Islands and Tromso in Norway.

Glowworm Caves, Waitomo, New Zealand:The limestone caves in the Waitomo region of New Zealand's North Island are home to Arachnocampa luminosa, a unique-to-New Zealand glow worm that manifests itself like an entire galaxy of light on the ceilings and walls of the dark caves here.

Boats bring visitors into the dark netherworld of Waitomo Glowworm Cave to see the worms glow. Above, the exterior to the caves.

Calving Glacier, Ilulissat Icefjord, Greenland: The thunder of an iceberg being born is like no sound on earth. The most active calving glacier in the northern Hemisphere is in Ilulissat, Greenland.

Every day some 20 million tons of ice break off of the Sermeq Kujalleq glacier in Greenland.

Volcan Pacaya, Guatemala: You'll likely melt the rubber on your sneakers' soles at some point during the 1.5 hour hike to this active, lava-producing volcano about 15 miles outside of Guatemala City.

Consistently active since 1965, Pacaya has erupted more than 20 times in the last 500 years. Be sure to heed local advice on the current safety of hiking Pacaya during your visit.

Monarch Migration, Valle de Bravo, Mexico: The butterfly effect is in full effect every autumn when monarchs from the Rocky Mountains make like snowbirds, flying between 1,200 and 2,800 miles south for the more moderate climes of forested regions high in Mexico's mountains.

Jellyfish Lake, Palau: Swimming in a lake full of jellyfish might sound like a form of medieval torture. But in a freshwater lake of Palau's Rock Islands, the predator-less jellyfish have lost their ability to sting.

Moving amongst the jellyfish of Jellyfish Lake feels like something from a dream.

Coral Spawning, Bonaire: Every year—most often in the months of September and October, the coral-clad walls fringing Bonaire become awash with tiny white, orange, and pink spheres that erupt from the corals and float on the currents to continue the cycle life.

Bioluminescent Bay, Vieques, Puerto Rico: Imagine the Northern Lights underwater—that's what a boat tour through a bioluminescent bay is like. Shown above is Mosquito Bay, the brightest such bay in the world.

Firefly Trees, Papua New Guinea: At locations across Southeast Asia—from India and Malaysia to Papua New Guinea—fireflies congregate in "display" trees and bushes along mangrove-lined rivers where they breed, synchronizing their flashes for all to see.

Follow our lead around the world to spots where light, ice, butterflies—even worms—create some of the world’s prettiest drama.