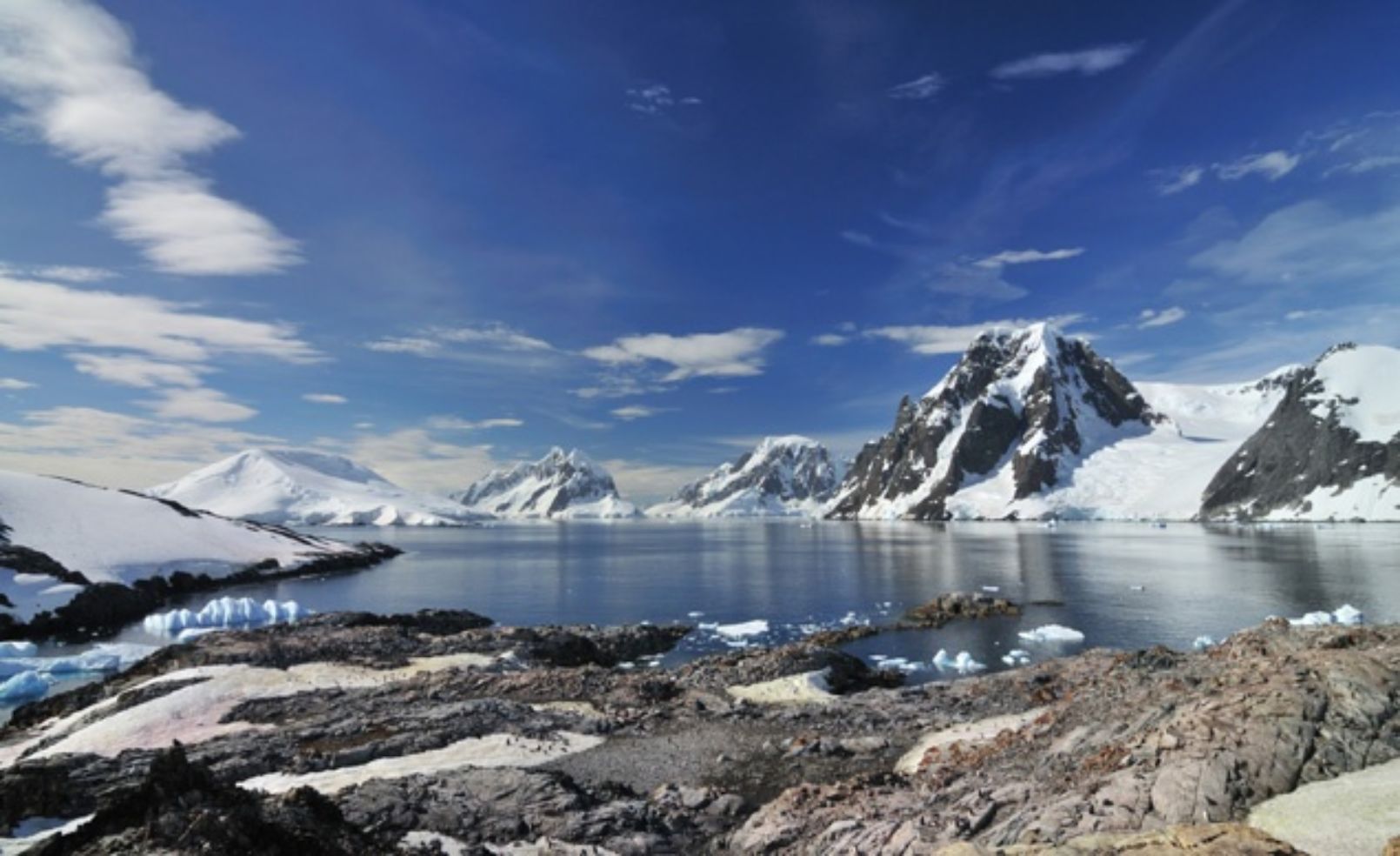 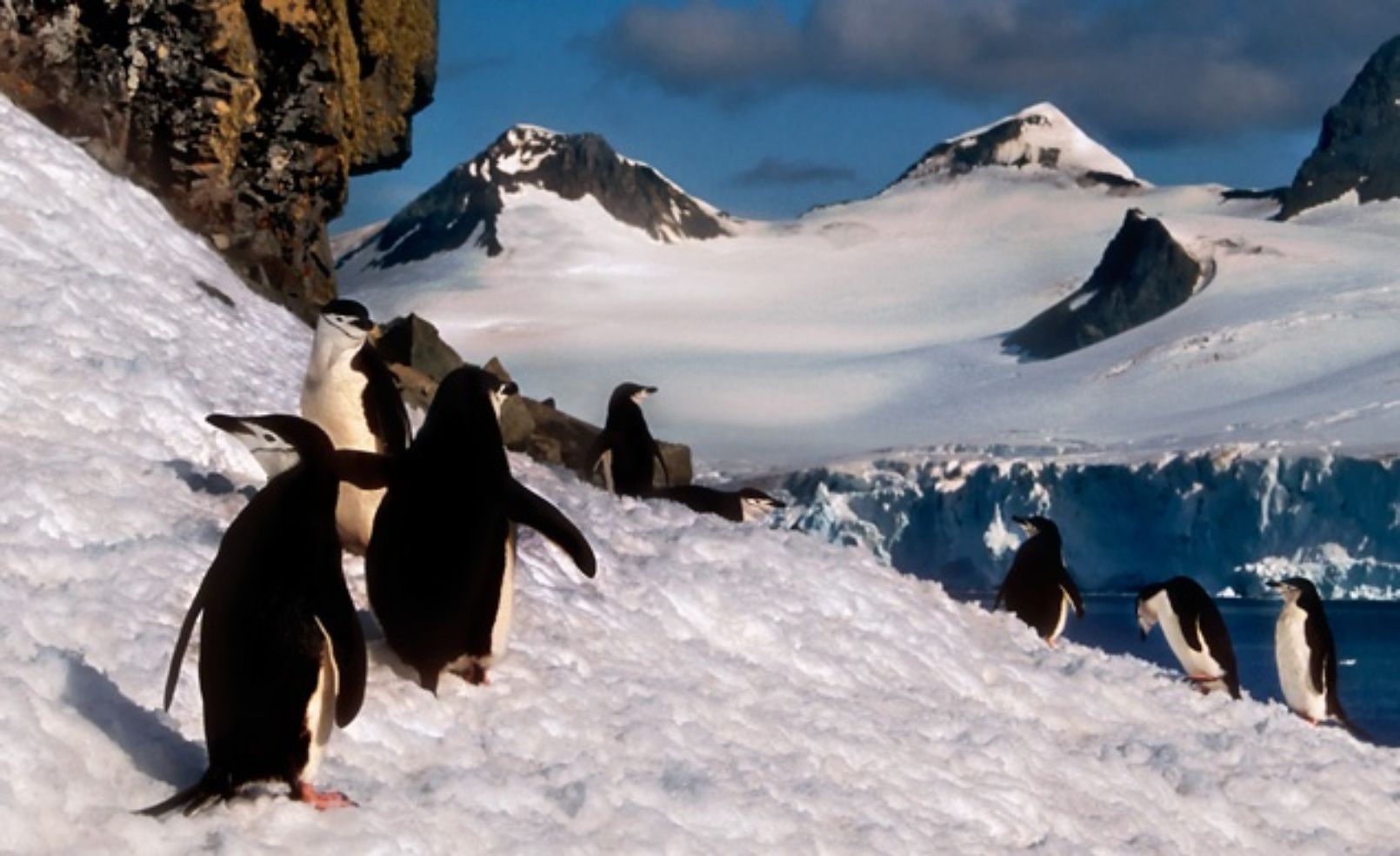 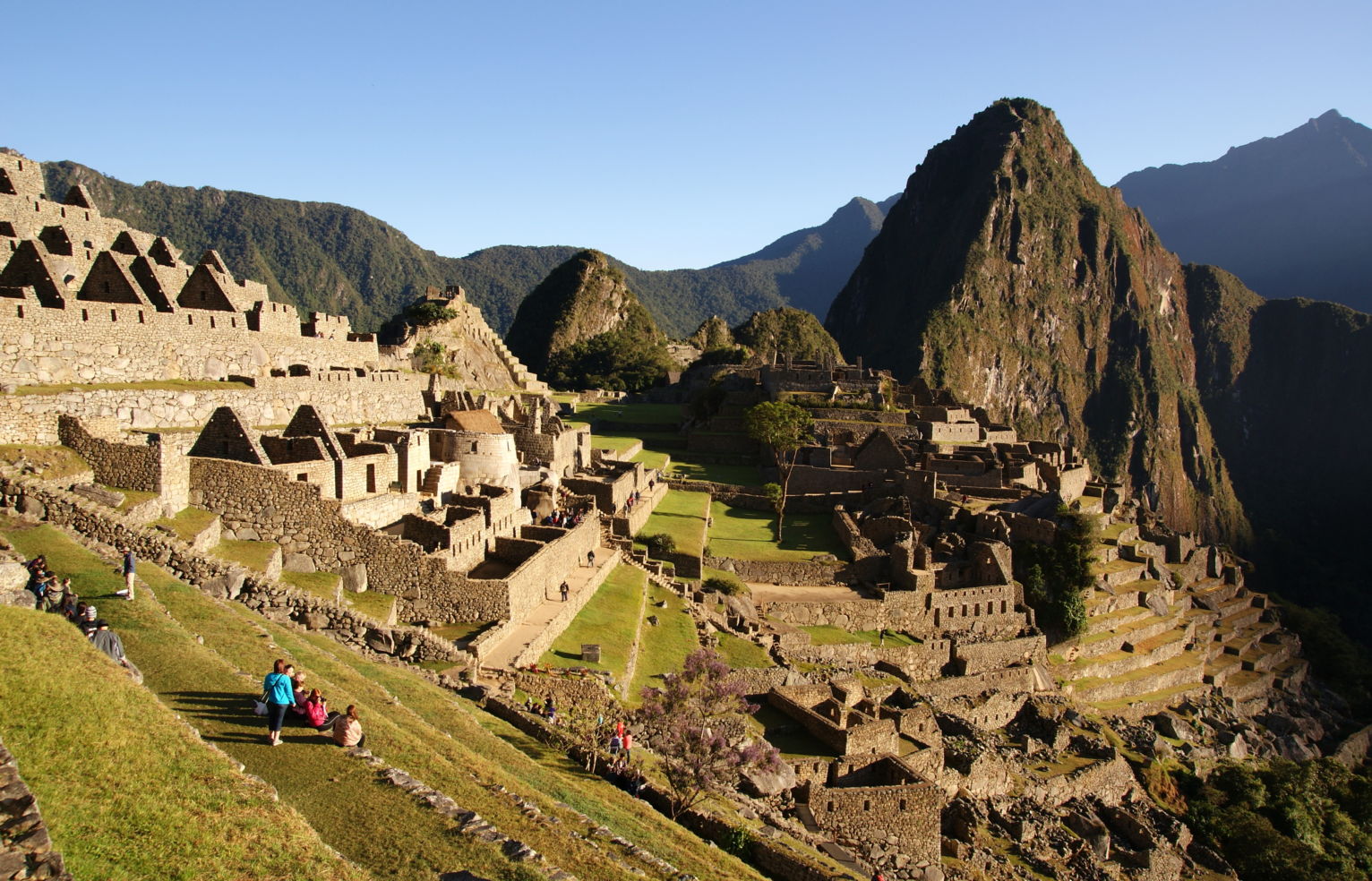 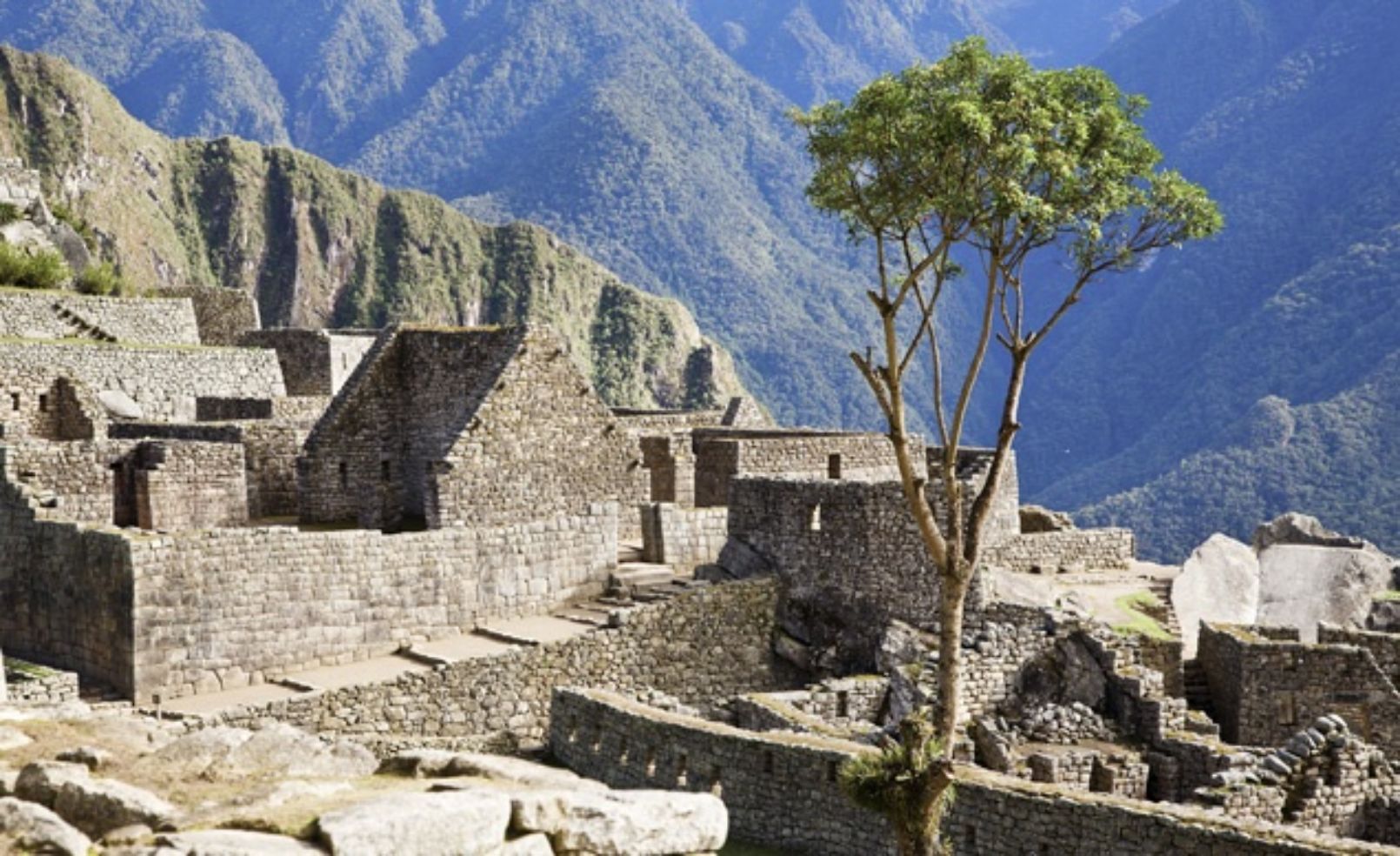 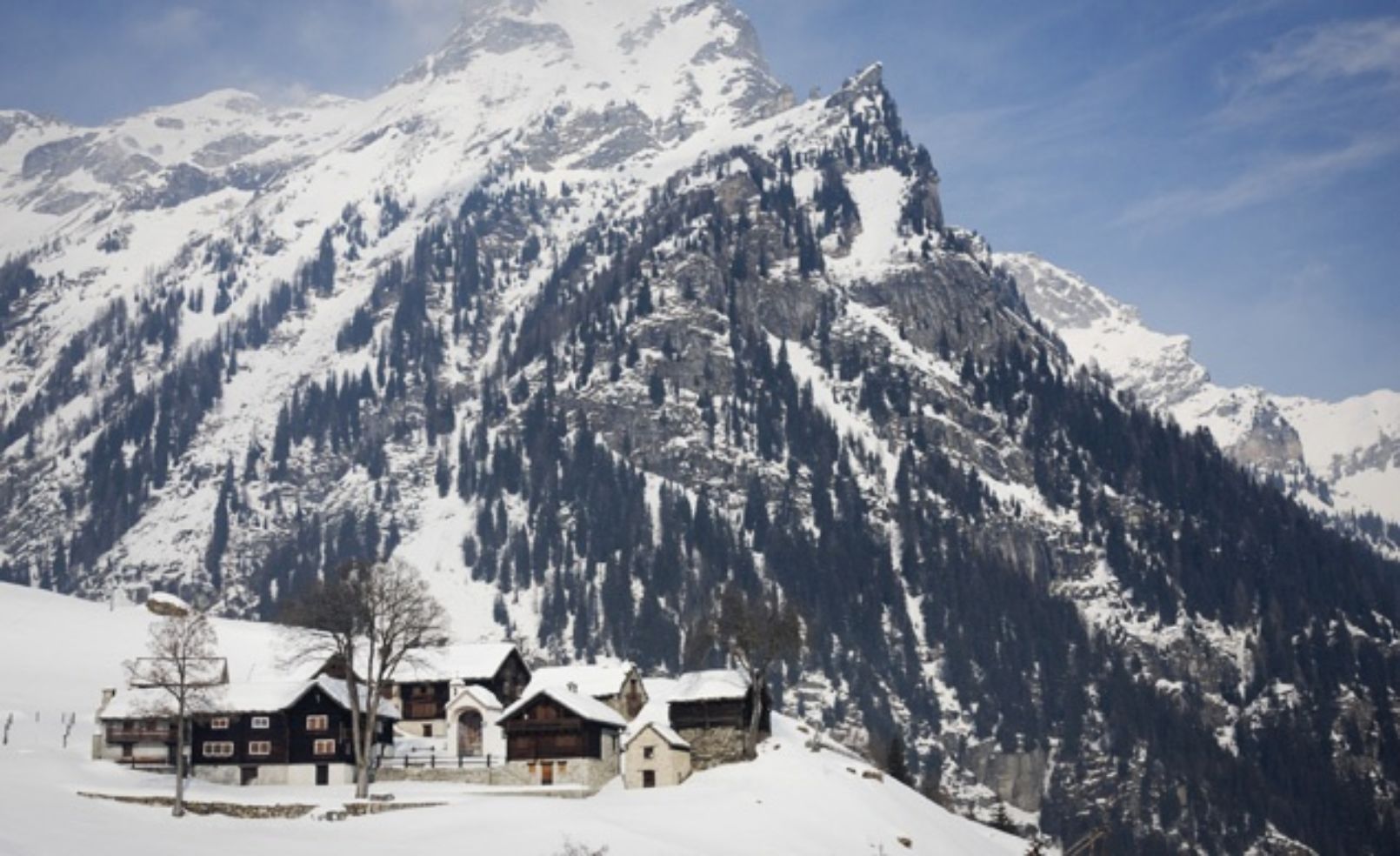 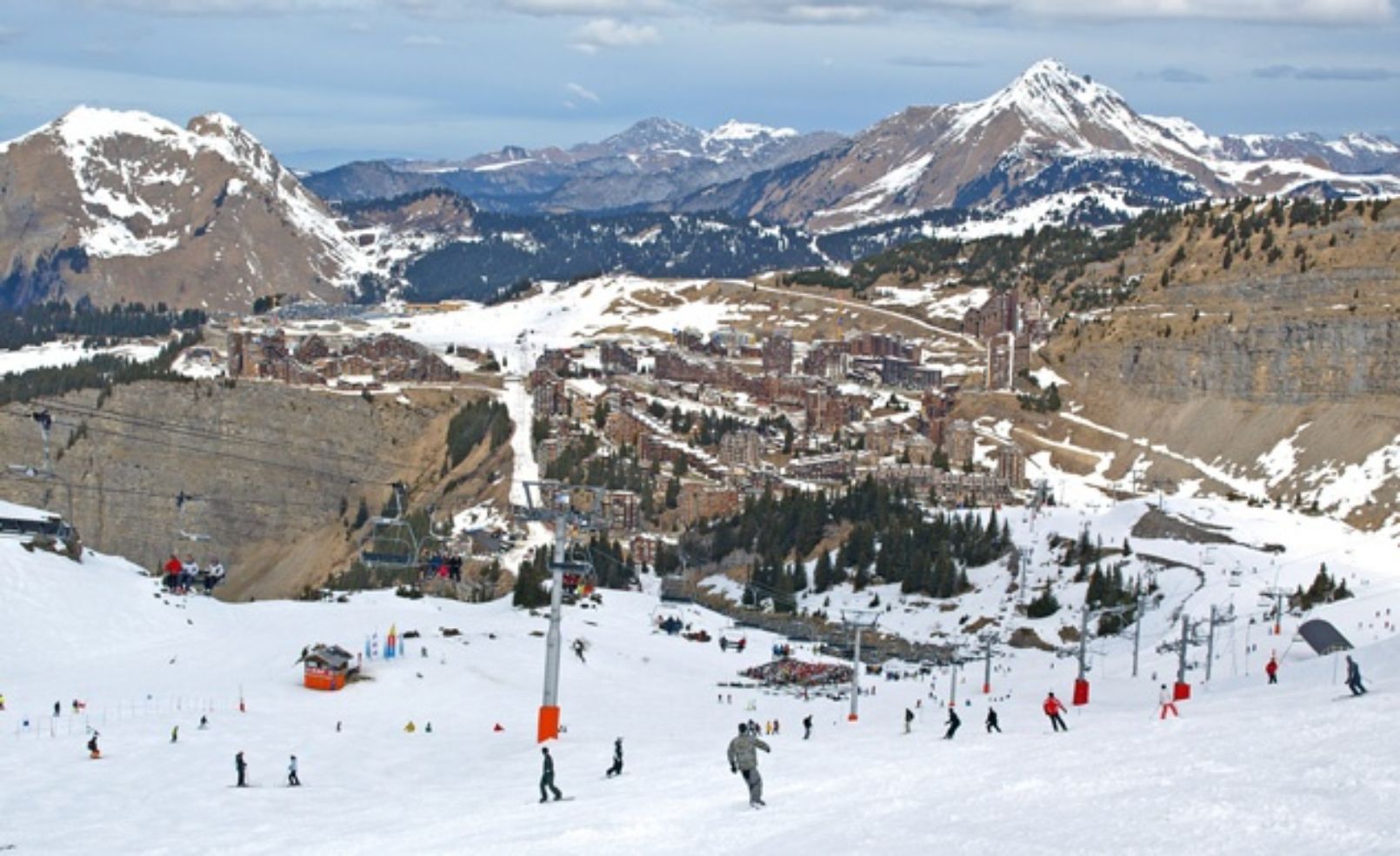 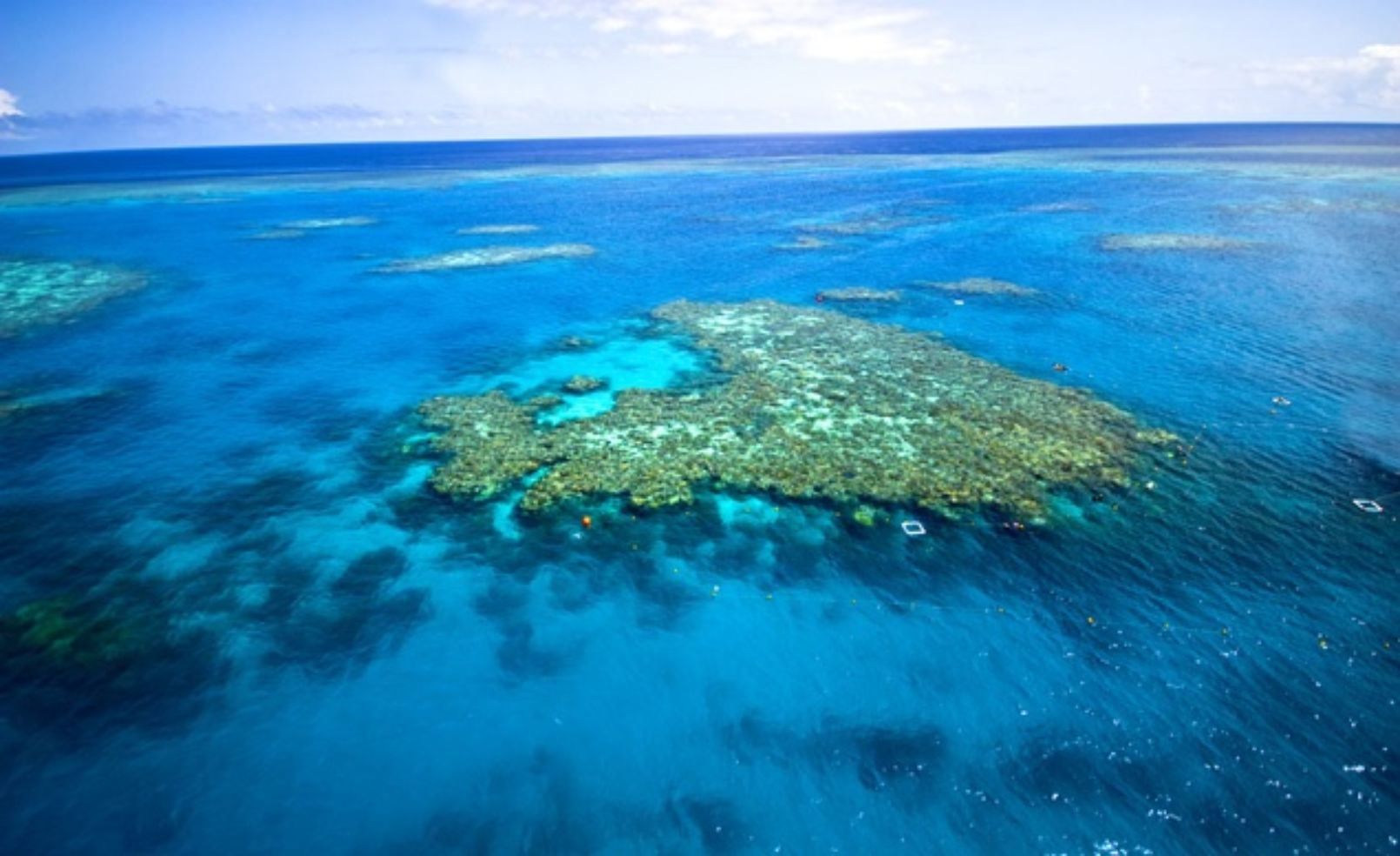 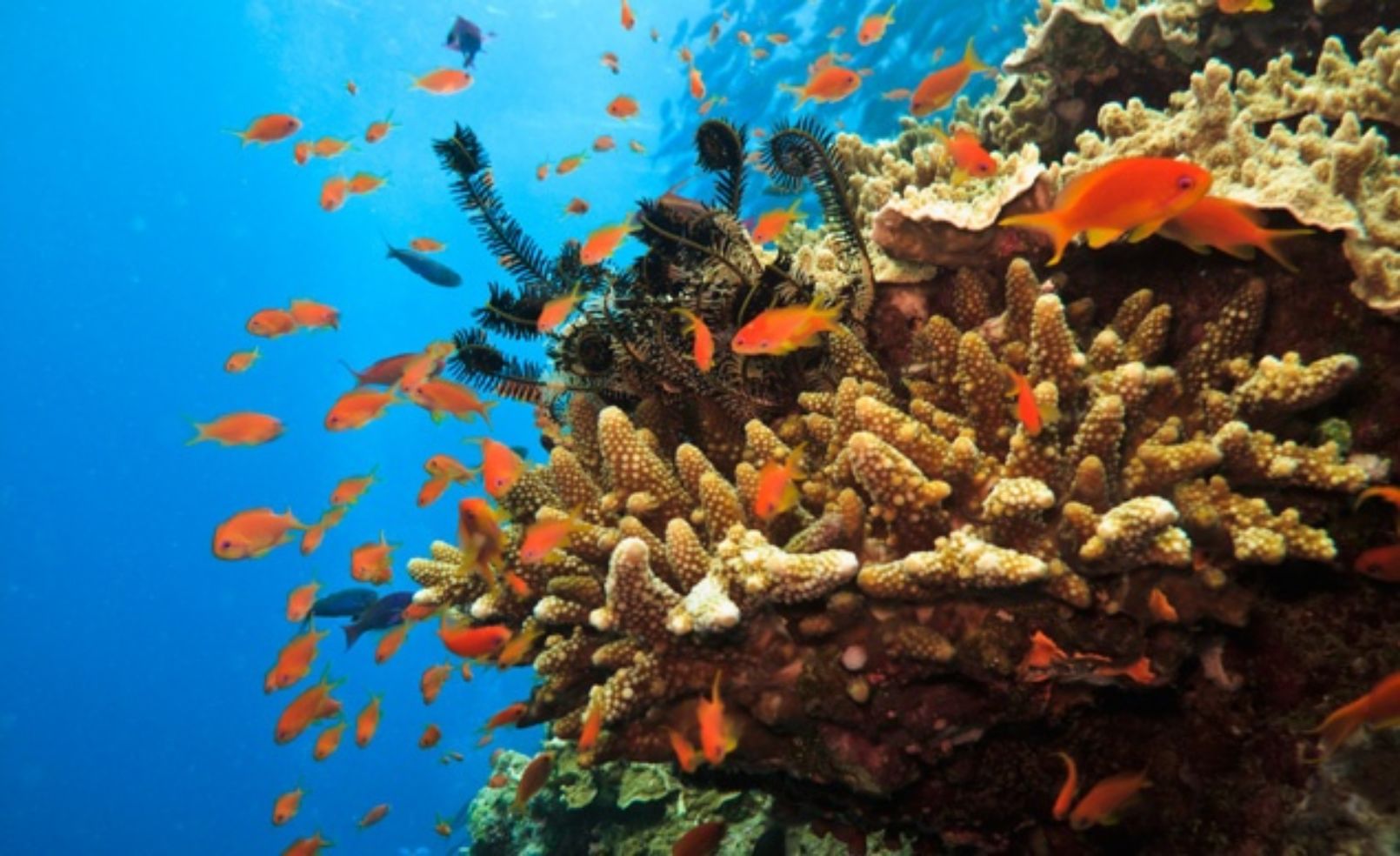 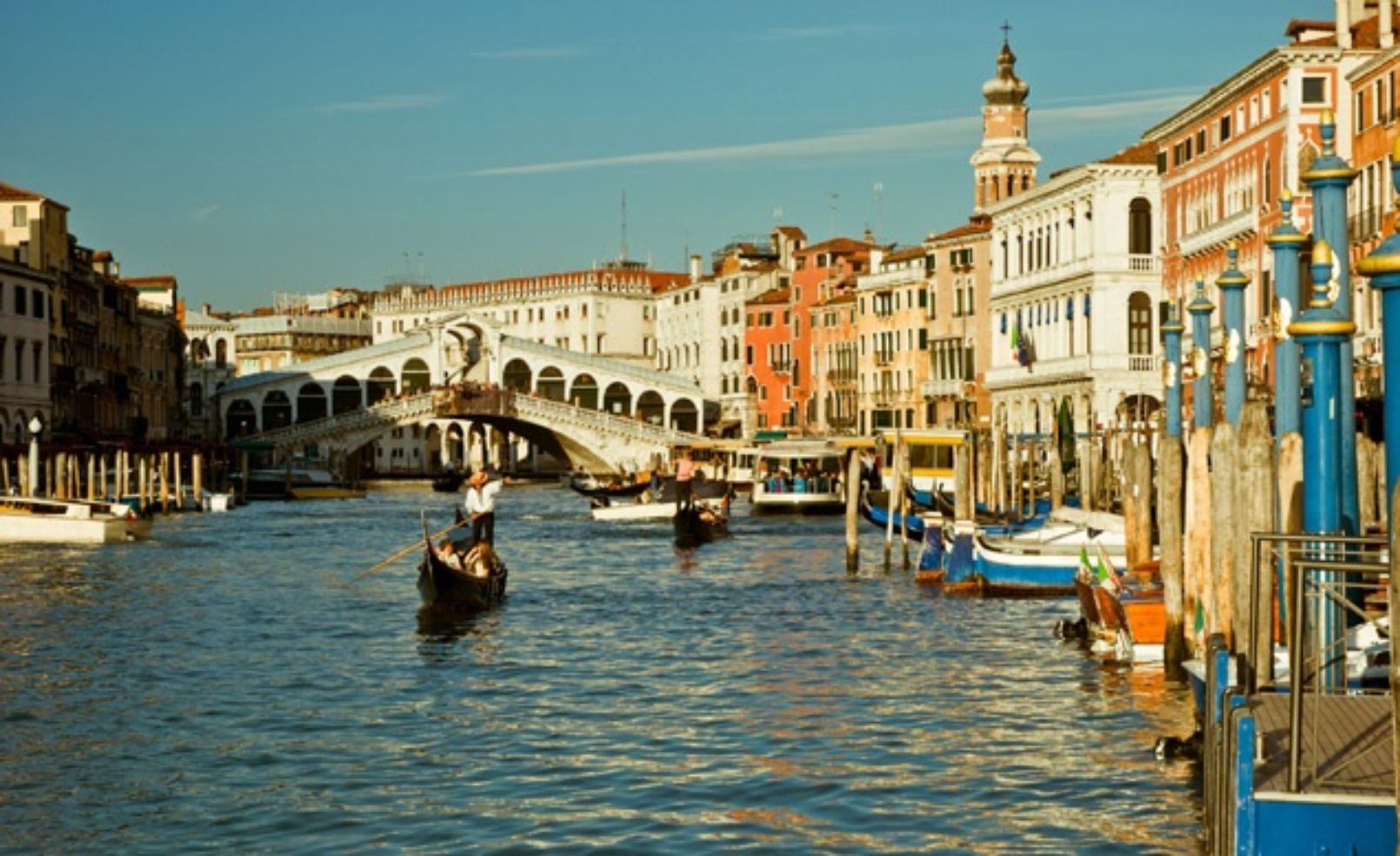 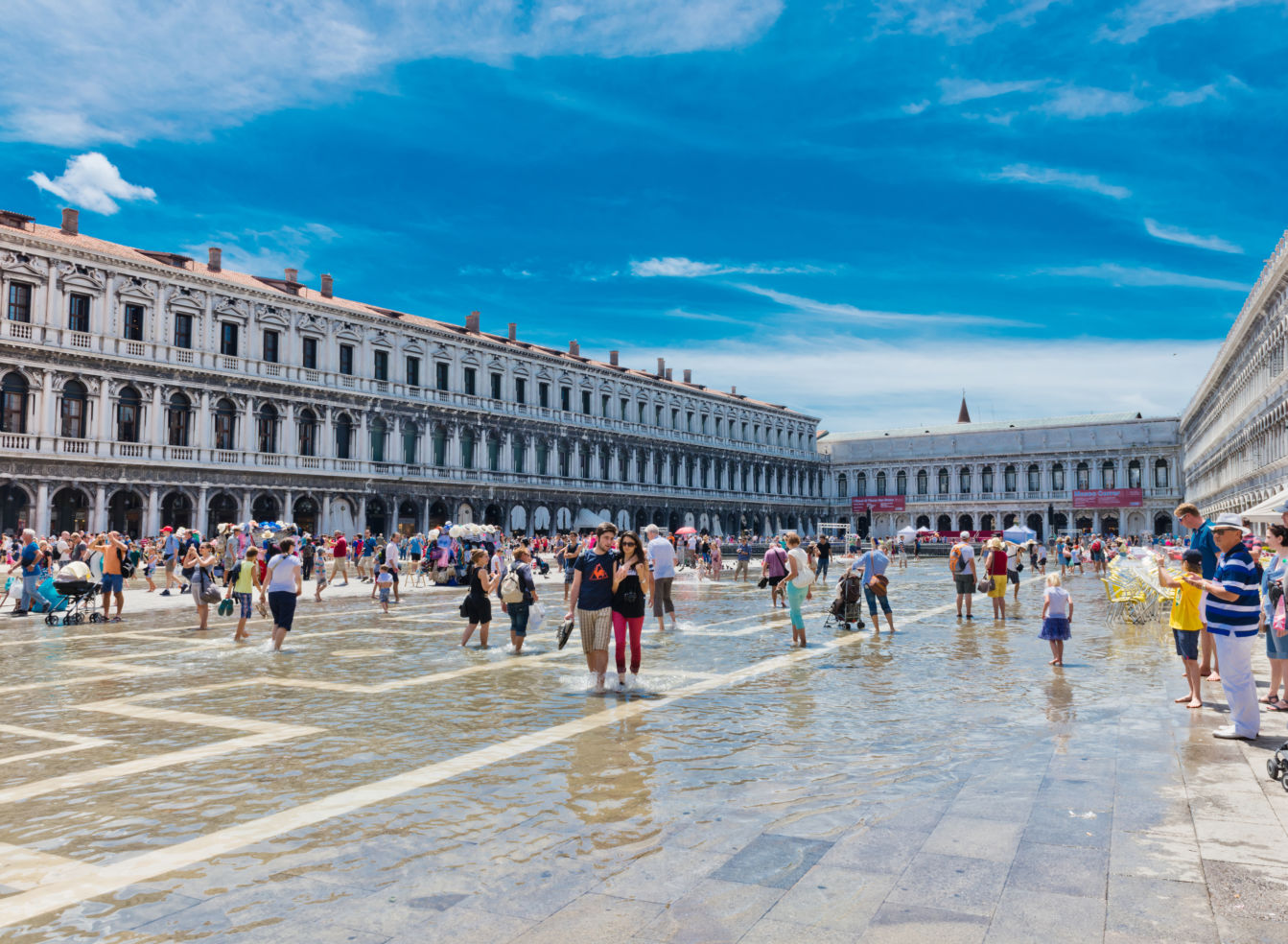 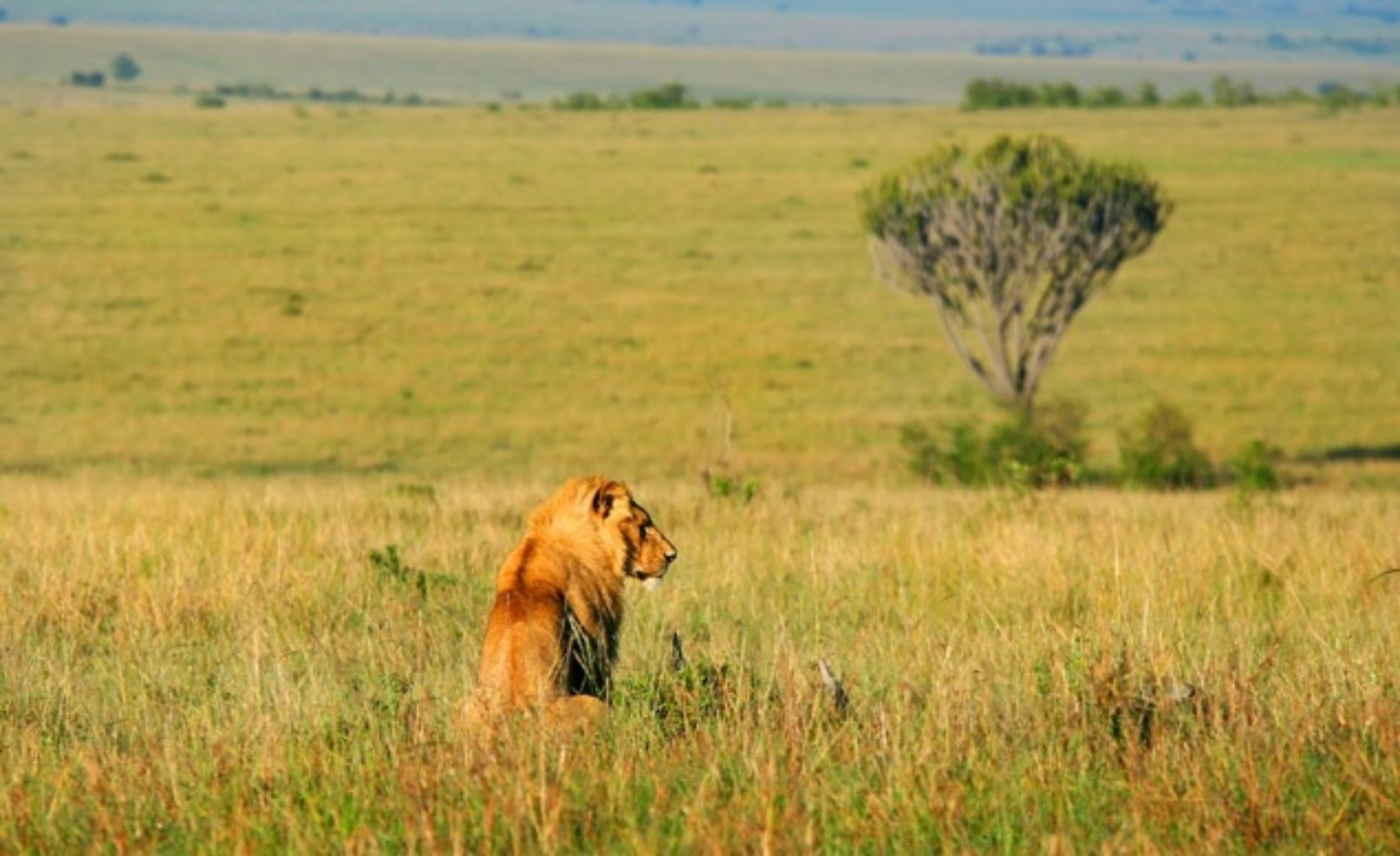 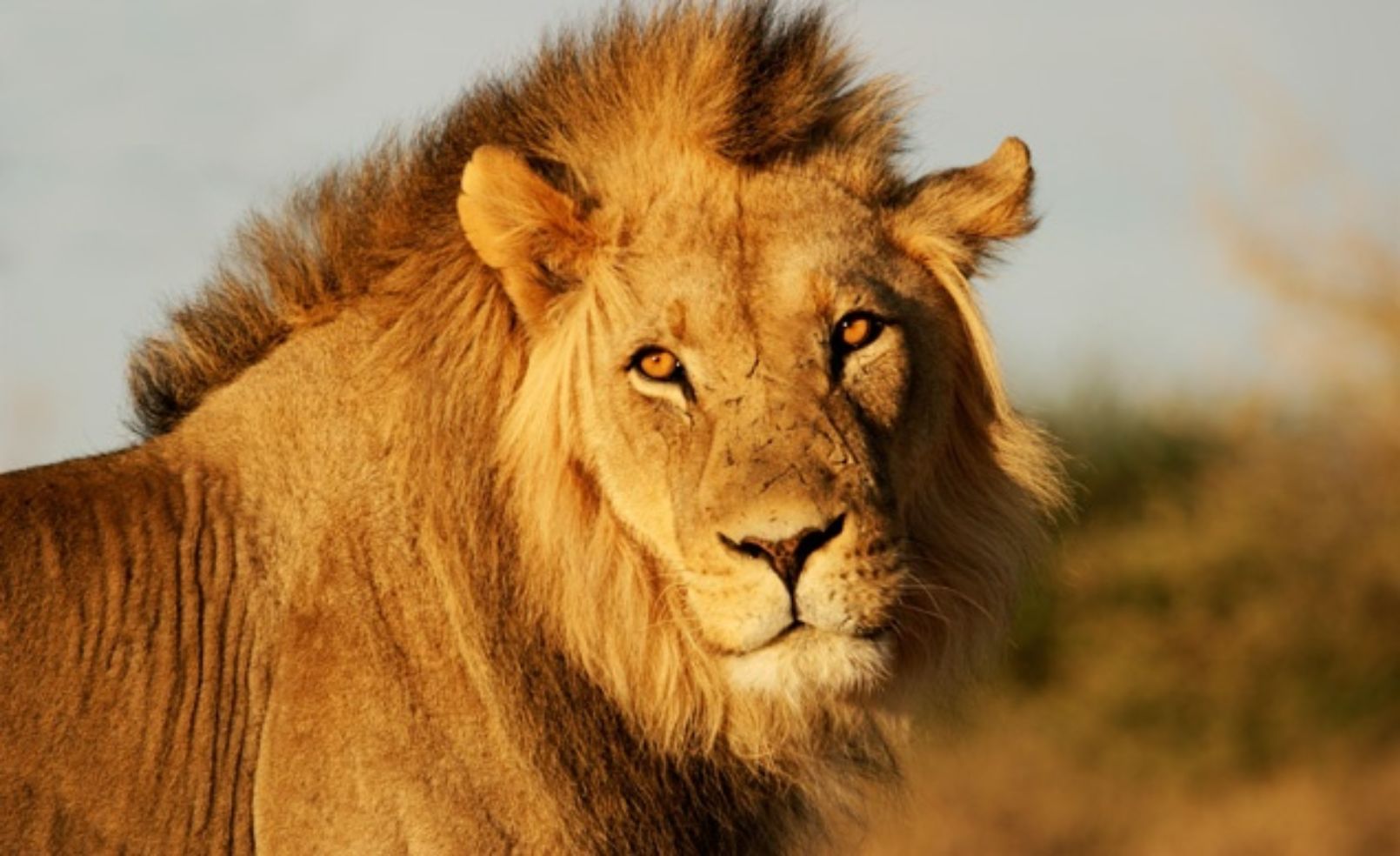 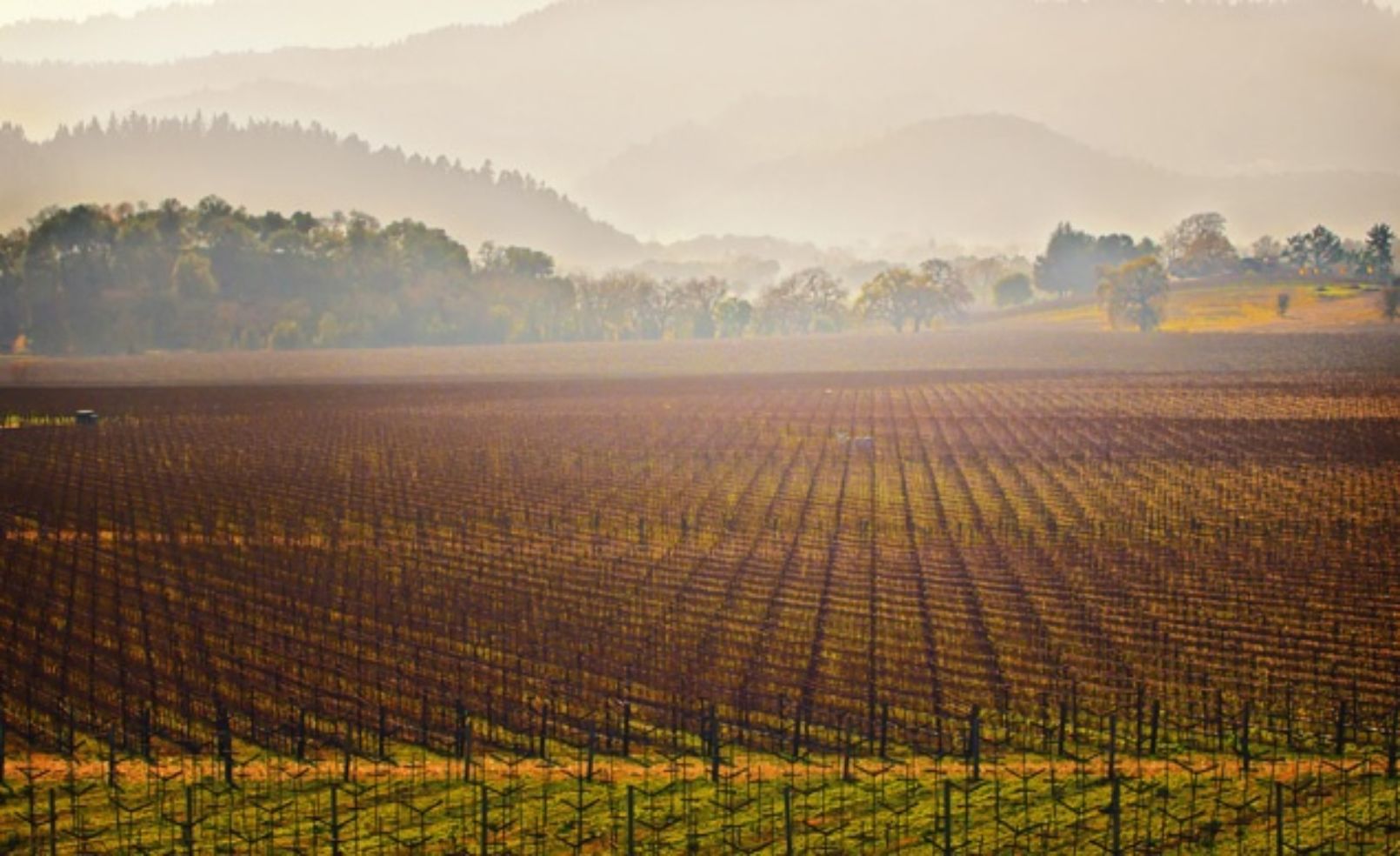 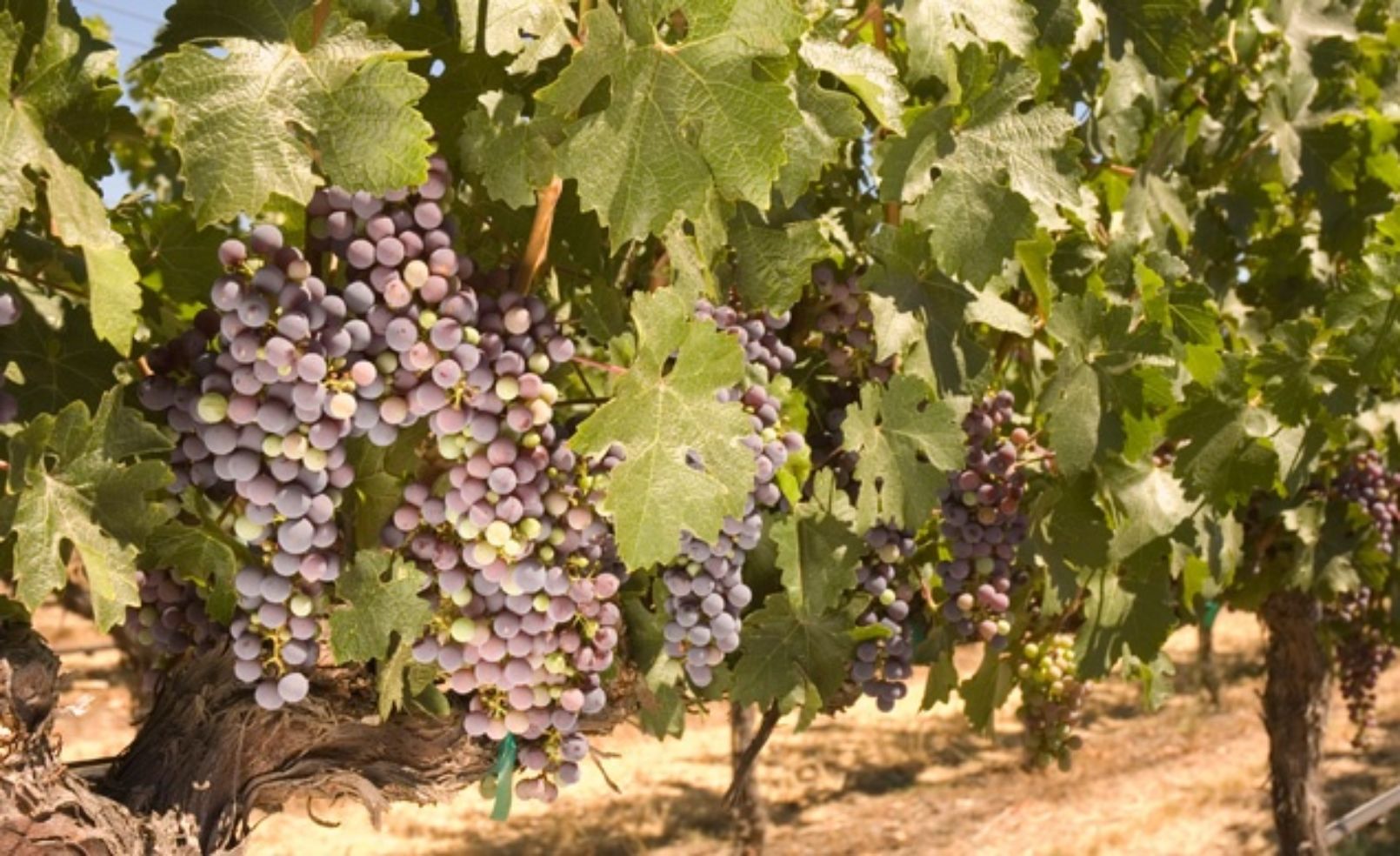 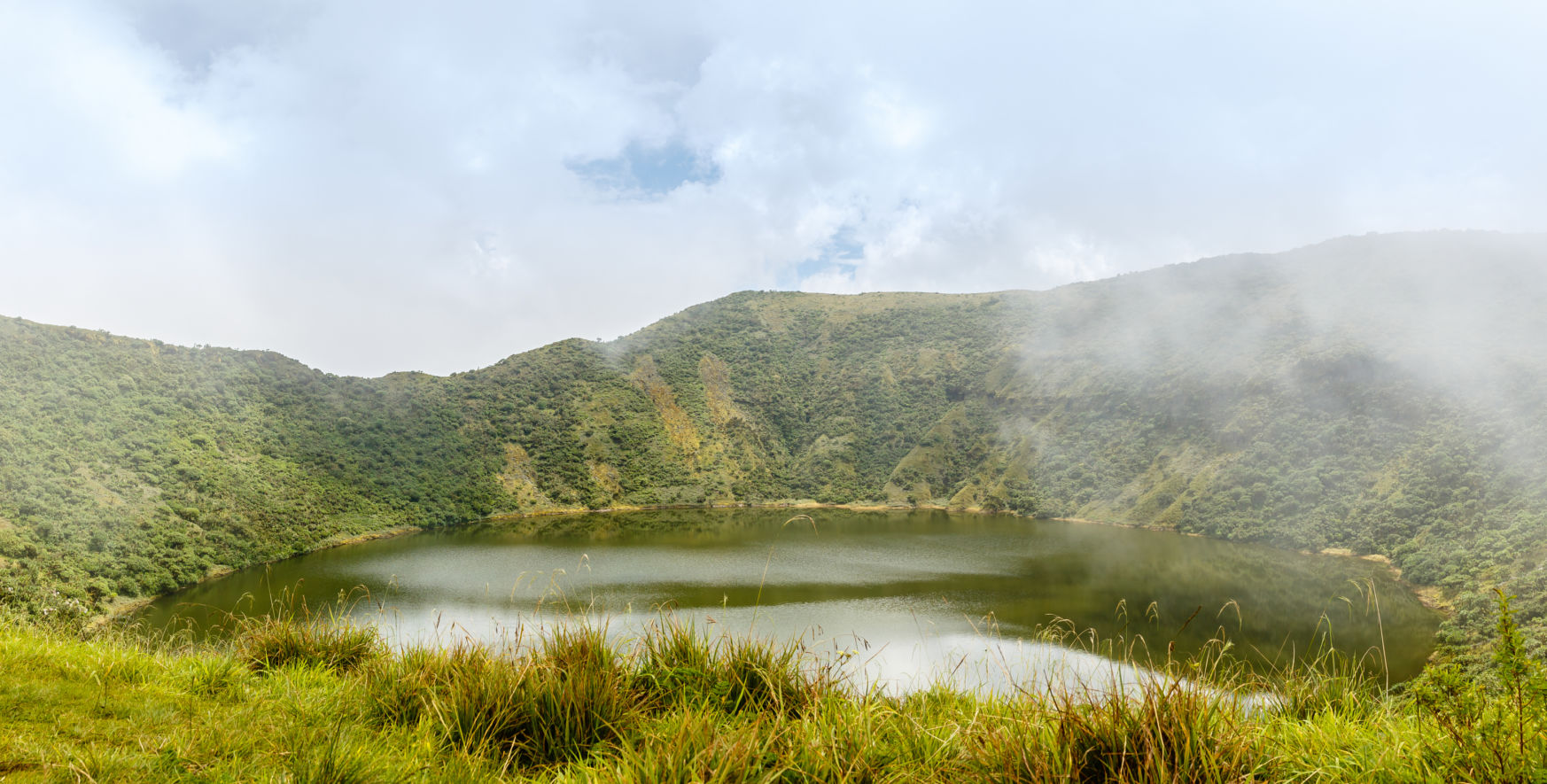 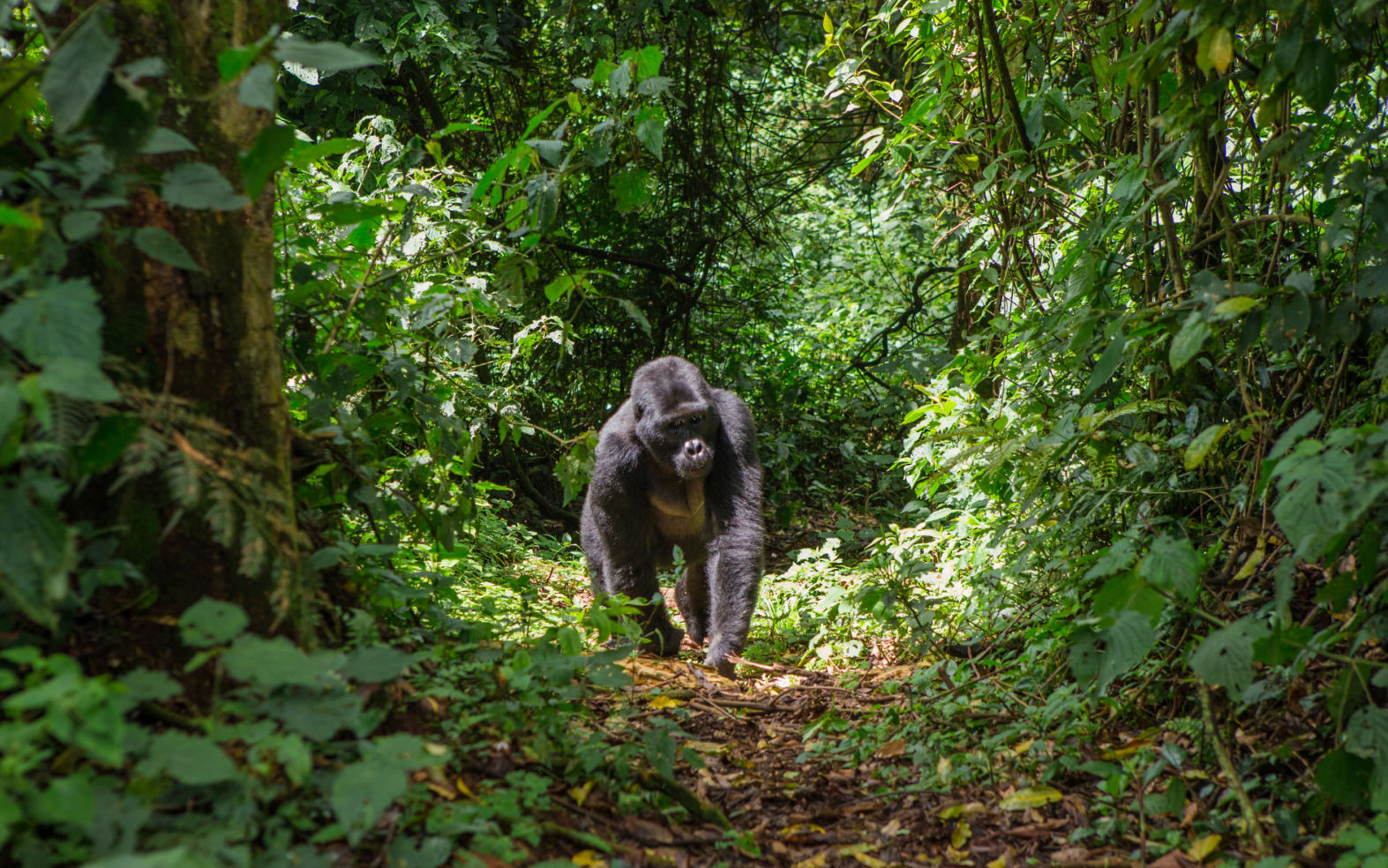 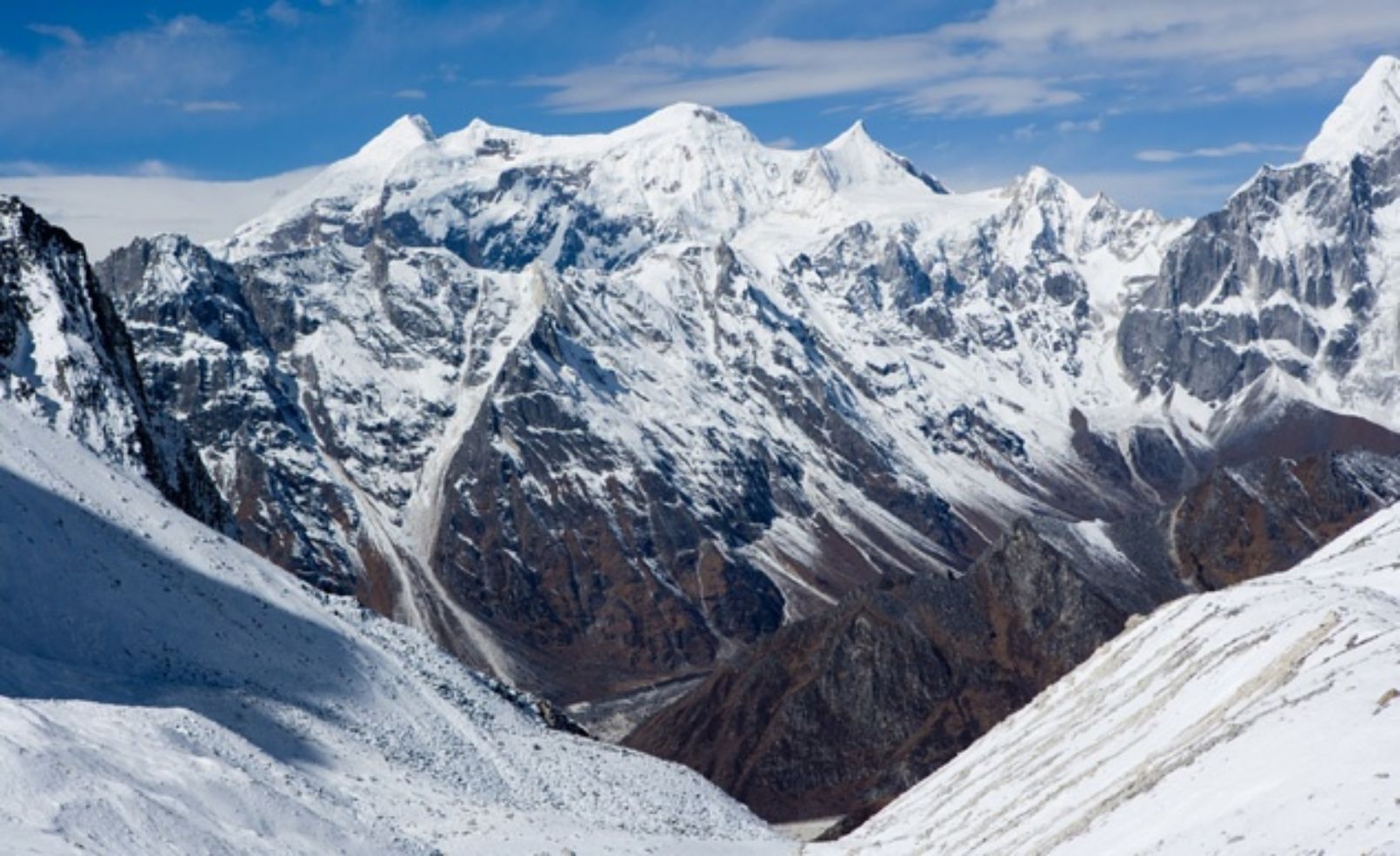 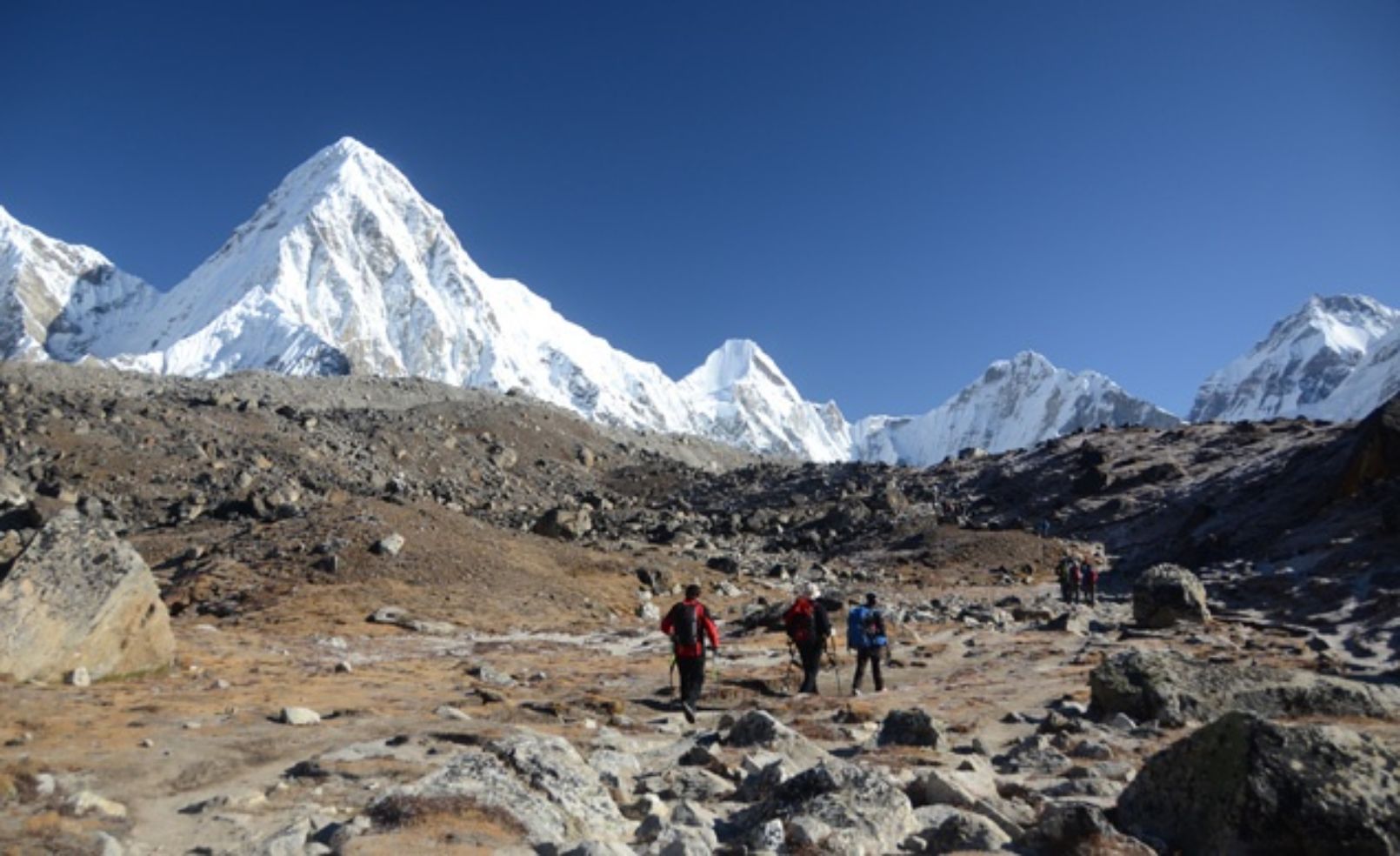 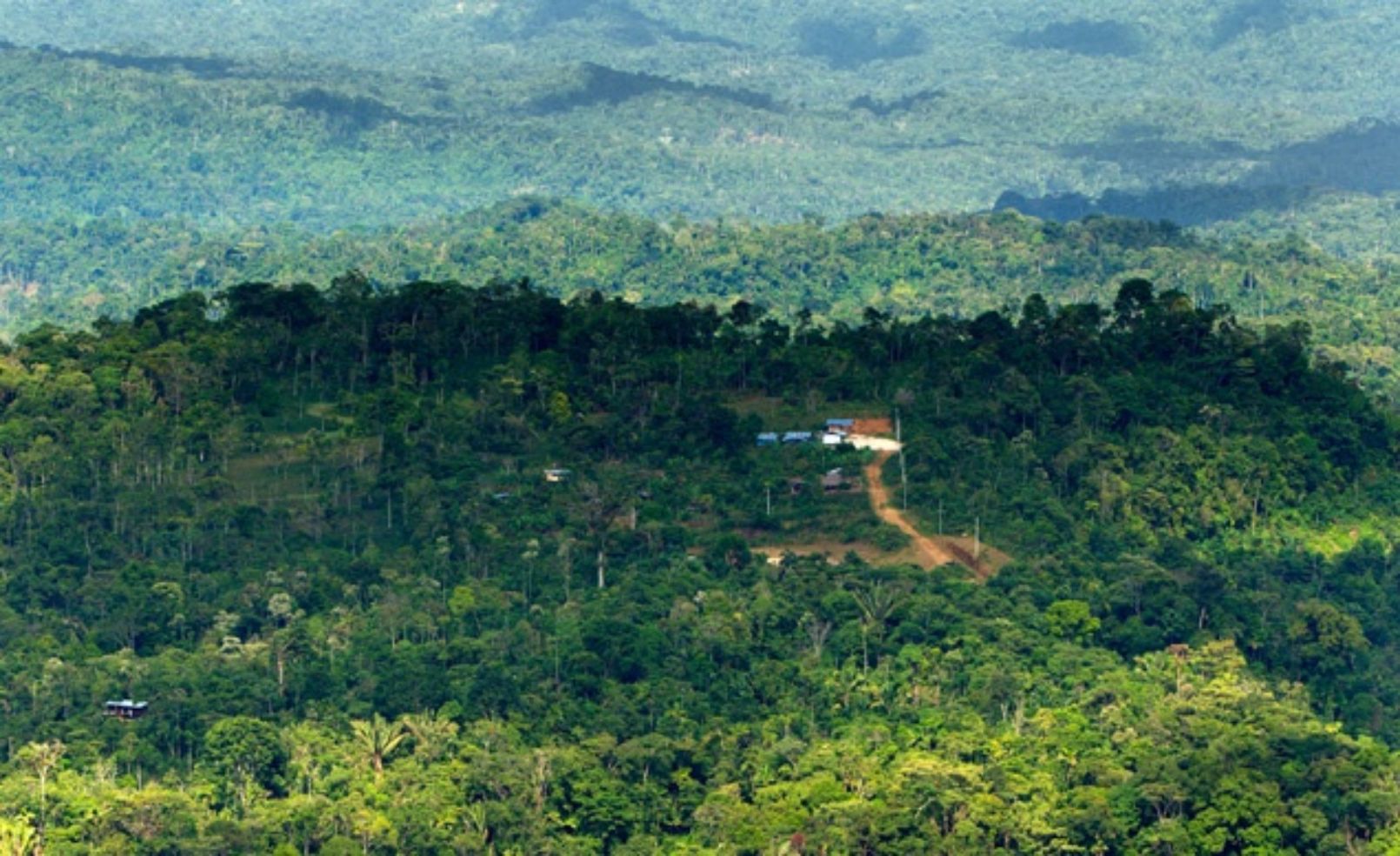 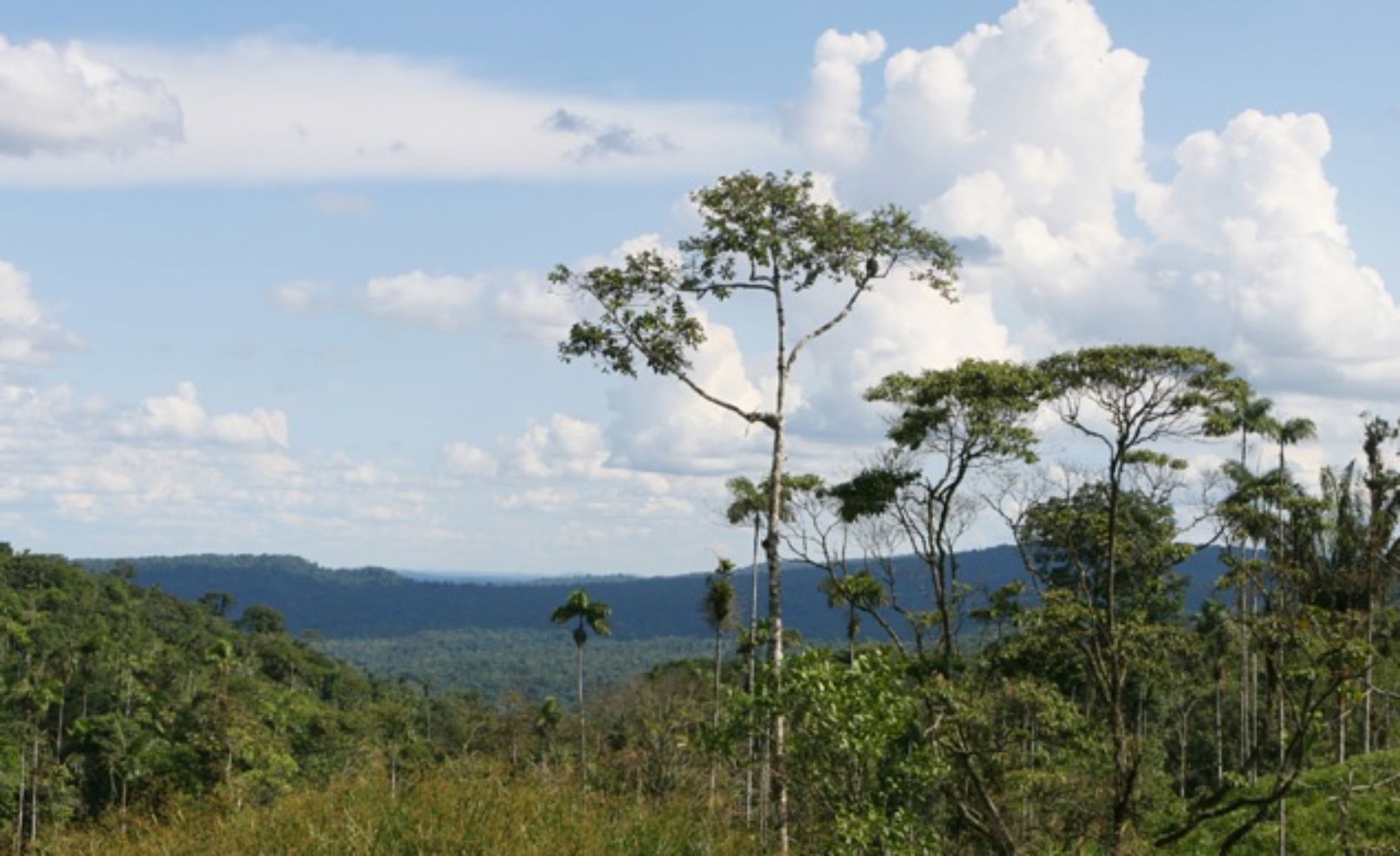 Over the past 50 years, temperatures in some parts of Antarctica have jumped between 5 and 6 degrees F—a rate five times faster than the global average.

Antarctica has no permanent human residents, but its existence (or lack thereof) has major implications for everyone on earth.

UNESCO called Machu Picchu's problems "urgent," and rampant tourism is the biggest threat to Peru’s main attraction. So why would we suggest you visit if tourism is part of the problem? Maintenance work on the site's hiking trails is happening in spring 2016, and we believe Friendly Planet's tours are a responsible and respectful way to see the "Lost City of the Incas."

Archeological efforts are still ongoing at Machu Picchu, and new discoveries include cemeteries, roads, and a series of agricultural terraces.

Increased carbon dioxide emissions are causing glaciers in the Alps to melt rapidly; according to scientists, most of them could be gone by as early as 2030.

Skiers flock to the Alps, which attract more than 120 million people every year. In 2006, ski-resort owners across Switzerland devised a creative solution to keep the glaciers cold: wrapping them in wool, hemp, and plastic blankets.

Stretching 1,429 miles, Australia's Great Barrier Reef is the world’s largest marine-life system—and it could be gone in 100 years.

Coral cover alone has been reduced by half in the past 50 years, and the Great Barrier Reef as a whole only has a 50 percent chance of survival if global CO2 emissions aren’t cut by at least 25 percent by 2020.

Venice, one of the world’s most beautiful, historic, and romantic cities, is built on water—and it could soon find itself under it.

Farmers and ranchers are encroaching on the habitats of Africa’s wild lions: In the last 50 years, the continent’s population plummeted from 450,000 to fewer than 20,000, a drop of around 95 percent.

According to the University of Minnesota’s Lion Research Center, Africa’s lions may not survive into the next century; other experts say they could be gone in 20 years.

The extreme heat waves and frosts that come with climate change affect soil conditions, so much so that the world’s most prestigious wine regions from Bordeaux to Rioja to Napa Valley could be unable to grow quality grapes by the end of the century.

Temperatures in California’s Napa Valley could jump two degrees in the next 30 years, which would upset the balance of sweetness and acidity crucial to good wine, and essentially shrink America’s most famous wine-producing region by 50 percent

Founded in 1925, Virunga National Park in the Democratic Republic of the Congo is Africa’s oldest national park and covers nearly two million acres and includes savannas, swamps, and ice fields.

Virunga National Park is home to one-third of the world’s remaining mountain-gorilla population, which numbers fewer than 800.

The Himalayas contain about 46,298 glaciers, 95 percent of which are shrinking.

Scientists predict that the entire Himalayan land mass may be slashed 43 percent by 2070.

At current deforestation rates, 55 percent of the Amazon’s 1.4 billon acres of rain forests could be gone by 2030.

The Amazon's rain forests contain up to 140 billion metric tons of carbon, which helps stabilize the global climate.

You'll be shocked to learn that some of the world's most beautiful—and culturally important!—destinations could be facing extinction.