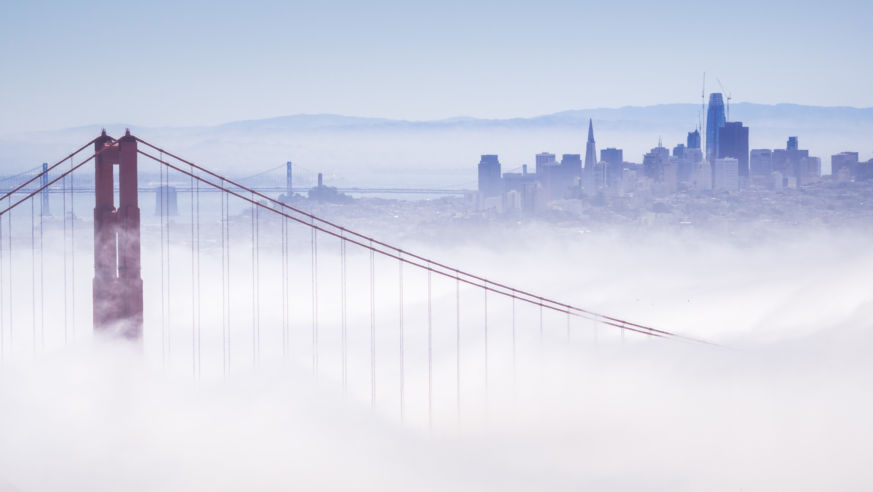 When the fog rolls in, San Francisco becomes even more magical.

On the spectrum of anthropomorphized inanimate objects with a hefty social media presence, San Francisco’s Karl the Fog (@karlthefog on Twitter and Instagram) is a clear favorite. Emerging in 2010 as the voice of the city’s seminal weather event, he’s since become a cultural touchstone, earning mentions in local weather reports and online media and even featuring as an answer to a question on Jeopardy. (“I'll take ‘Never Saw That Coming’ for $1,000, Alex,” he says.)

Though the person behind the accounts has chosen to remain anonymous over the years, Karl’s fame has only grown, and he’s picked up a few well-known fans in the process—actresses and Broadway bombshells among them. “One of my favorite followers is Audra McDonald (@AudraEqualityMc),” he says. “Not sure how she found me all the way from NYC, but I'm ready to perform a duet any time she's up for it.”

For the release of his first book, Karl the Fog: San Francisco’s Most Mysterious Resident (on sale June 11), we asked the newly published author to tell us about the best places his fans can go to pay their respects. "While you can love (or hate) me from anywhere in San Francisco, these are a few spots that rise above the rest," he says.

"If you're looking for my chilly embrace, this is the best place to find me. It's the highest naturally elevated spot in San Francisco, so I chill here a lot. And on a few lucky days of the year, I don't make it to the top so you can stand on the edge and look down at a sea of me." 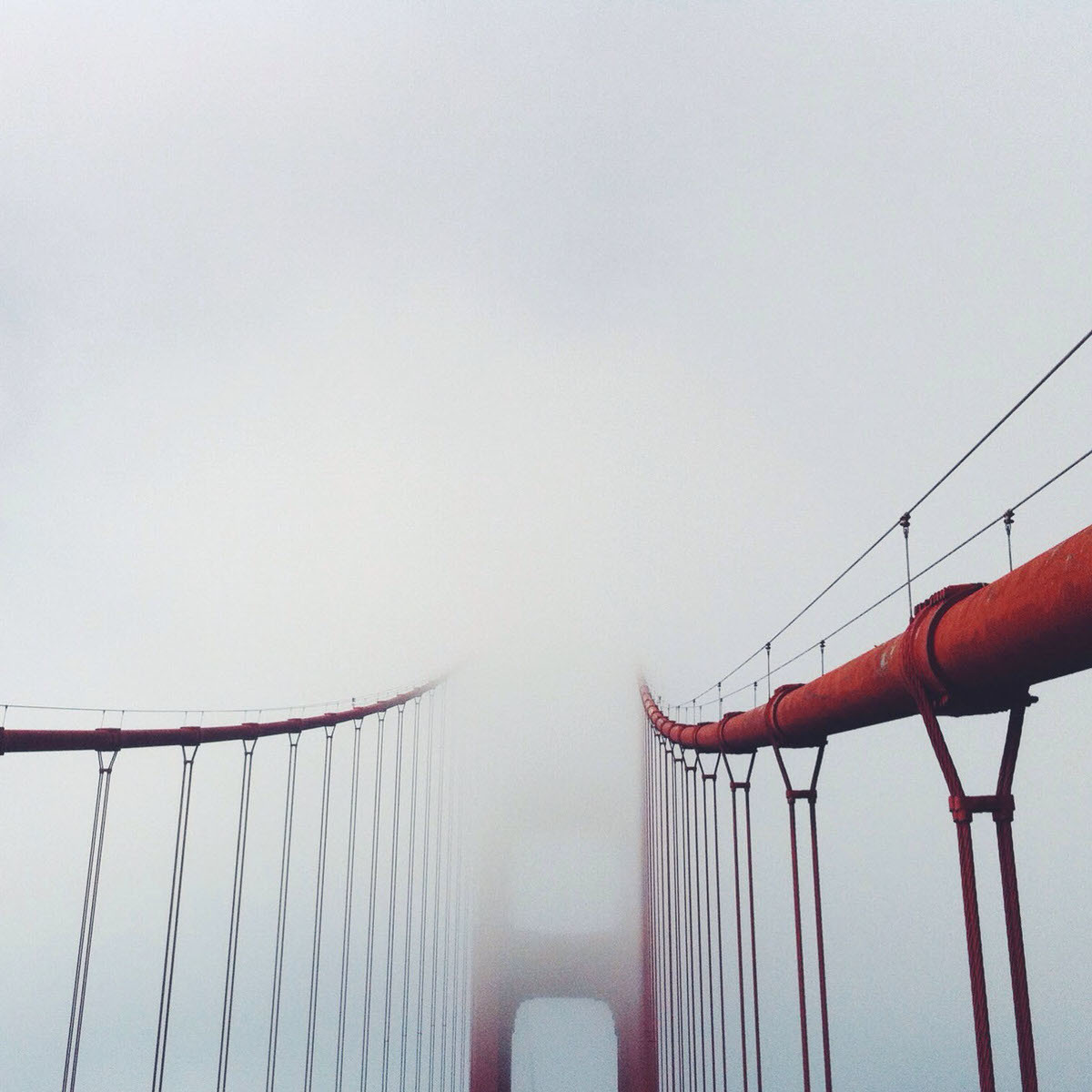 "Iconic spot to enjoy San Francisco past (Sutro Baths), present (trails around Lands End), and future (me coming in from the Pacific Ocean in about 20 minutes)."

"Tony Bennett claims he left his heart in San Francisco, and anyone who stands at Cupid's Arrow and watches me sweep over the Bay Bridge on a Fogust morning could claim the same thing." 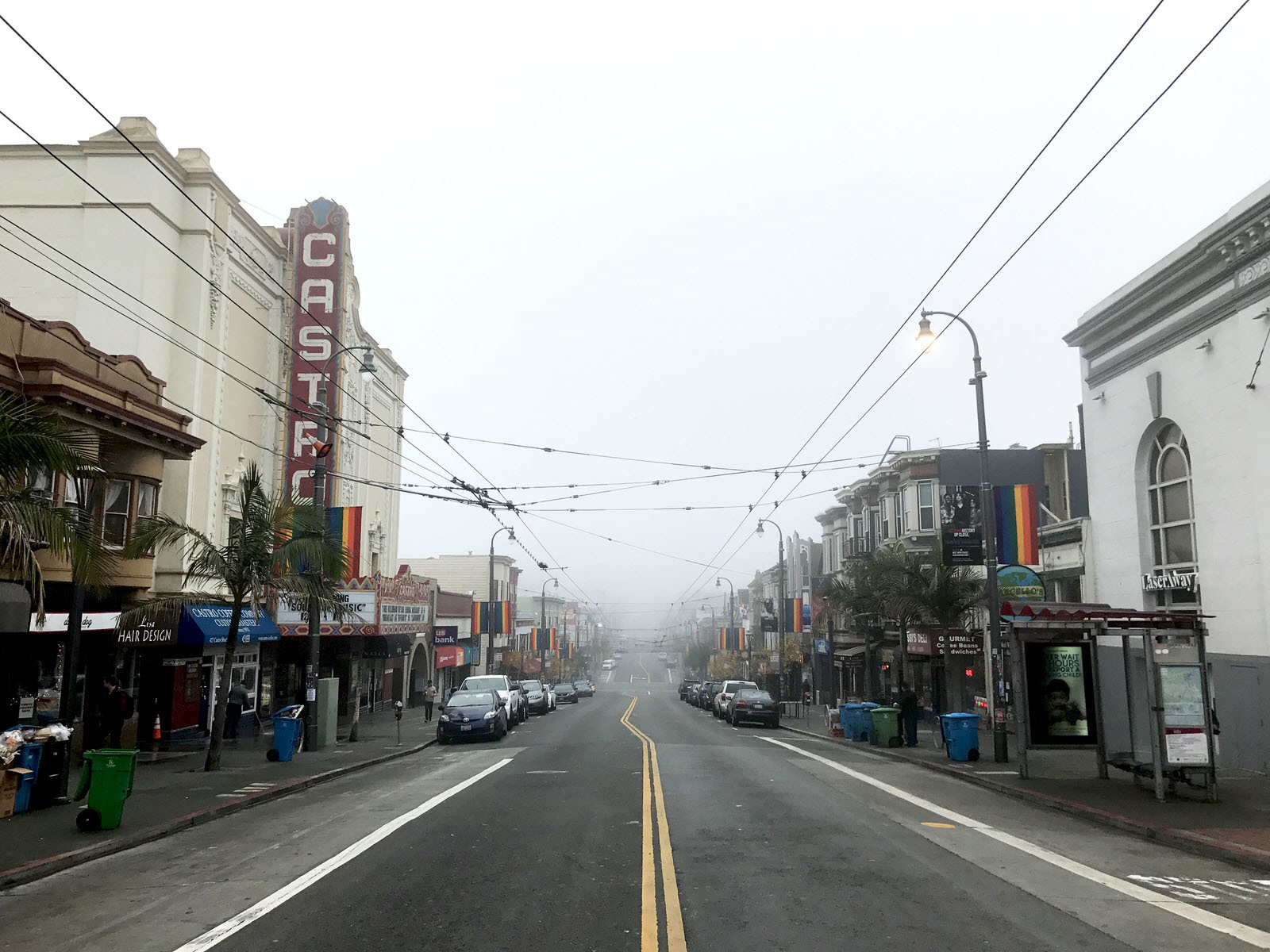 "Excellent location to watch me bubble over the hills of Noe Valley and Twin Peaks and jog toward downtown and Salesforce Tower, my new arch-nemesis." 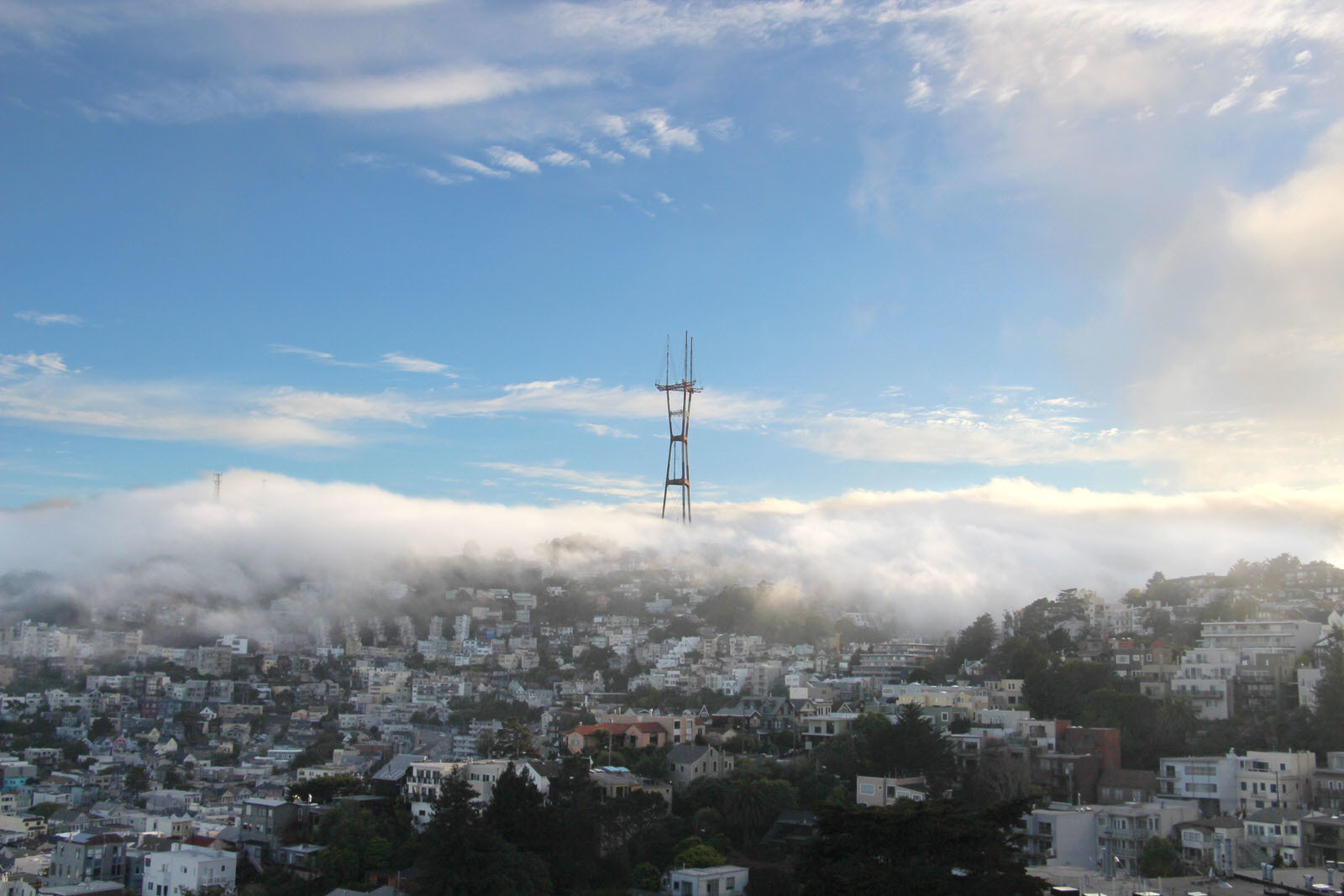 "Wanna get high? Like, really up there? Drive up to the top of Mt. Tam before dusk and plant yourself somewhere with a view. Watch the sun slowly set across the sky into me, creating an ocean of red and purple cotton candy."