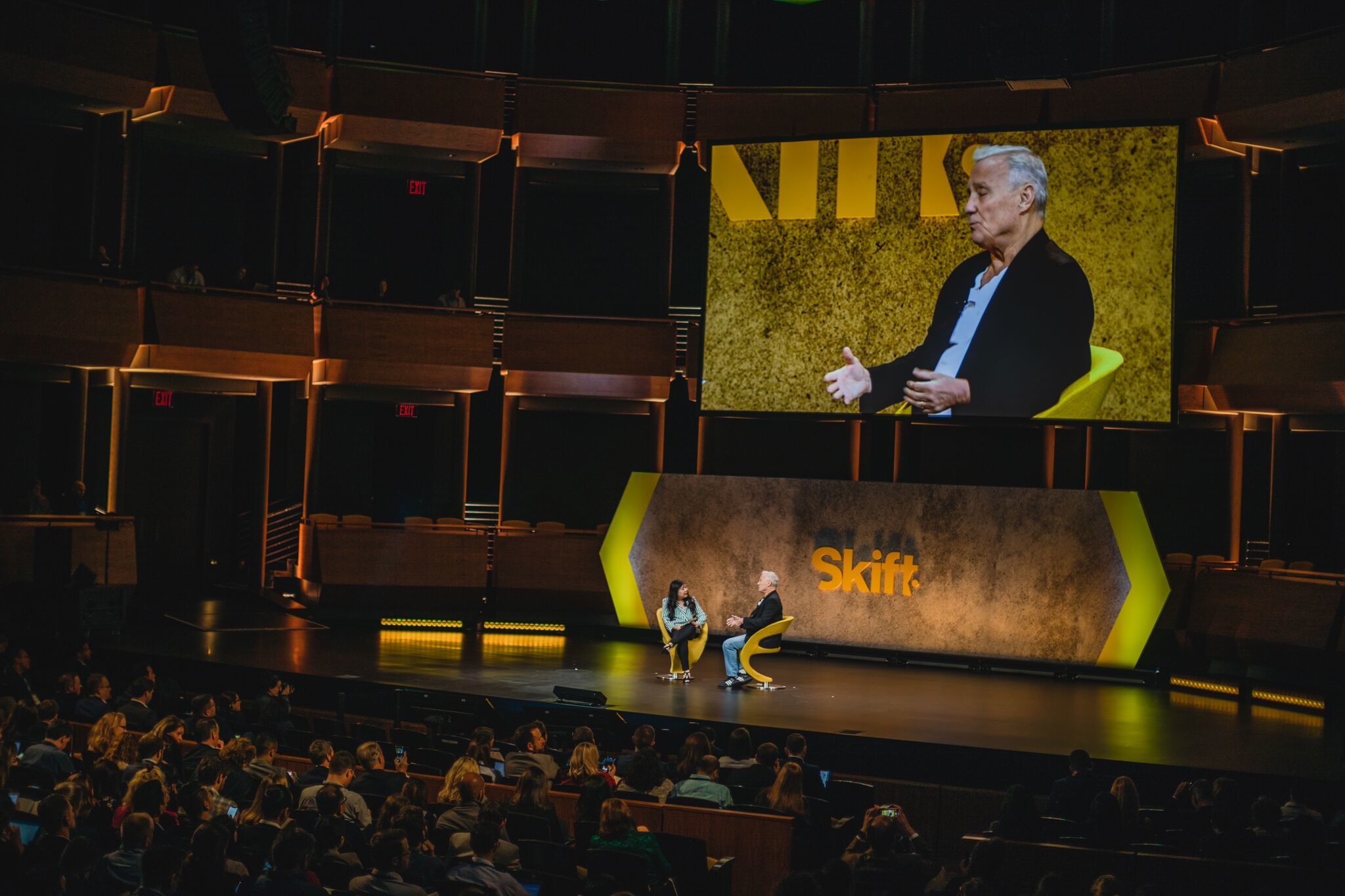 Matt Mateiescu
From advancements in technology to changes in online booking websites, the travel industry is in a constant state of motion. We got the inside scoop from industry leaders to help you keep up.

Turns out, you can learn everything there is to know about the travel industry in a day and a half. Each year, hundreds of travel executives and professionals gather at the Skift Forum in Manhattan for two days of talks that essentially comprise a state-of-the-union-like overview on the travel industry. This September, presidents, CEOs, and other head honchos of companies like Delta, JetBlue, Hilton, Marriott, and Google took to the stage to give the rundown on what’s going on with their companies and what the future might bring. While jargony buzzwords like "digital engagement" and "aligning with partners" were tossed around with abandon, there were a few key points that you, dear reader, can put in your back pocket to stay ahead of the game and think about as you plan your travel in the coming year.

After several years of news headlines and water cooler talk of Jetsonian touches in hotel rooms, some executive are tugging on the reins and bringing things back down to earth. It's a reaction that was perhaps best summed up by Matthew Upchurch, chairman and CEO of Virtuoso, a digital network of luxury travel advisors, when he said "I don’t like the term 'intermediaries.' As technology gets more ubiquitous, there will not only be a desire, but a craving for authenticity." The emotional impact of good service or a memorable interaction, he said, lasts much longer than the novelty of any gadget.

Technological enhancements in hotels, of course, cannot evolve or be implemented faster than those in society overall. Arne Sorenson, President and CEO of Marriott International, which, after the acquisition of Starwood Hotels in 2016 for $13 billion, encompasses 30 brands and 6700 hotels around the world, says there is a future for connected "smart" rooms, but we have a way to go.

“There’s a potential for connected rooms and voice search, but it’s a tool we’re collectively figuring out how to use," he said, noting a big pilot they're working on with Amazon Alexa. "It offers convenience to do things online and through voice, but as a society we’re still figuring out: are these devices that we can trust? Does it offer enough convenience that we can be confident that it’s not listening to us when we don’t want to?”

But really, isn’t automation and digitization something people travel to escape from?After all, going on vacation to “unplug” is certainly something we all can dream about. “At the end of the day, it’s all about people. We can’t let technology override that," Sorensen added. "Everything we do is within the quest of serving guests in more effective ways, whether at our properties or online. 'Technology bling' is cool, it’s fancy, but at the end of the day, it might not work well, it may not be intuitive."

If things go according to plan, the days of hopping from website to website to organize a trip will soon be a thing of the past. Several giant companies are expanding their offerings, aiming to become one-stop shops for an increasingly broad range of services and tools.

TripAdvisor, which is home to more than 661 million reviews of 7.7 million airlines, restaurants, accommodations and experiences, announced in early September that they are overhauling their site to include features like a social-media-like personal travel feed that includes tips, recommendations, and photos from people in a user’s network as well as TripAdvisor-appointed influencers. Users will also be able to filter their searches by destinations to find site-specific information and more comprehensive planning tools. At the conference, the company’s CEO, Steve Kaufer, elaborated, “When we look at how we make travel decisions, reviews are never the only source of information,” he said, referring to the site’s defining feature. “Everyone reaches out to friends, their social network, old-style branded content, social influencers. I envision a day when people go to TripAdvisor for the whole trip. They can save things really want and make a bucket list, of sorts. A large percentage of our audience is already Facebook-connected. People are interested in where friends have gone and what they like, we’re just streamlining that process.”

AirB&B is also expanding its reach. The decade-old company, which has logged 400 million guest arrivals, is looking beyond accommodations at how to bring experiences into the fold. “Airbnb started with a community. There are lots of passionate artists and activities in local communities,” said Greg Greeley, President of Homes for Airbnb. “The way we think about evolution and extensions is by listening to the community. We ask: are we driving innovative travel that’s people-powered and centered on local experience?”

ON FOOD AND DESIGN

“A lack of innovation means a lack of charm,” said Ian Schrager, the legendary 1970s nightlife mogul who founded Studio 54 and later the trend-setting hotelier who pioneered the boutique hotel concept. While Schrager did not completely dismiss technology, conceding that it’s the “next frontier,” he lamented how young people don’t go to bars the way they did in the Studio 54 era and said, point blank, we’re not using technology well. It’s not about having an iPad or Echo in every room, he said. It should be more integrated. It’s about making every transaction in a hotel easier and cheaper for a reason.

What does have an immediate and emotional impact, which ends up making a lasting impression, is design. “What takes away from personal contact is ridiculous. It's fun to razzle-dazzle customers, but attention to design has the upside to blow people away.” According to Marriott's Sorenson, design and dining are two ways to ensure that guests have a localized experience. “The product and service experience at each individual hotel has to be very strong, especially when it comes to localized architecture, food, beverage and service experience, and a team with an authentic welcome,” he said. “Fundamentally that’s the product being sold.” 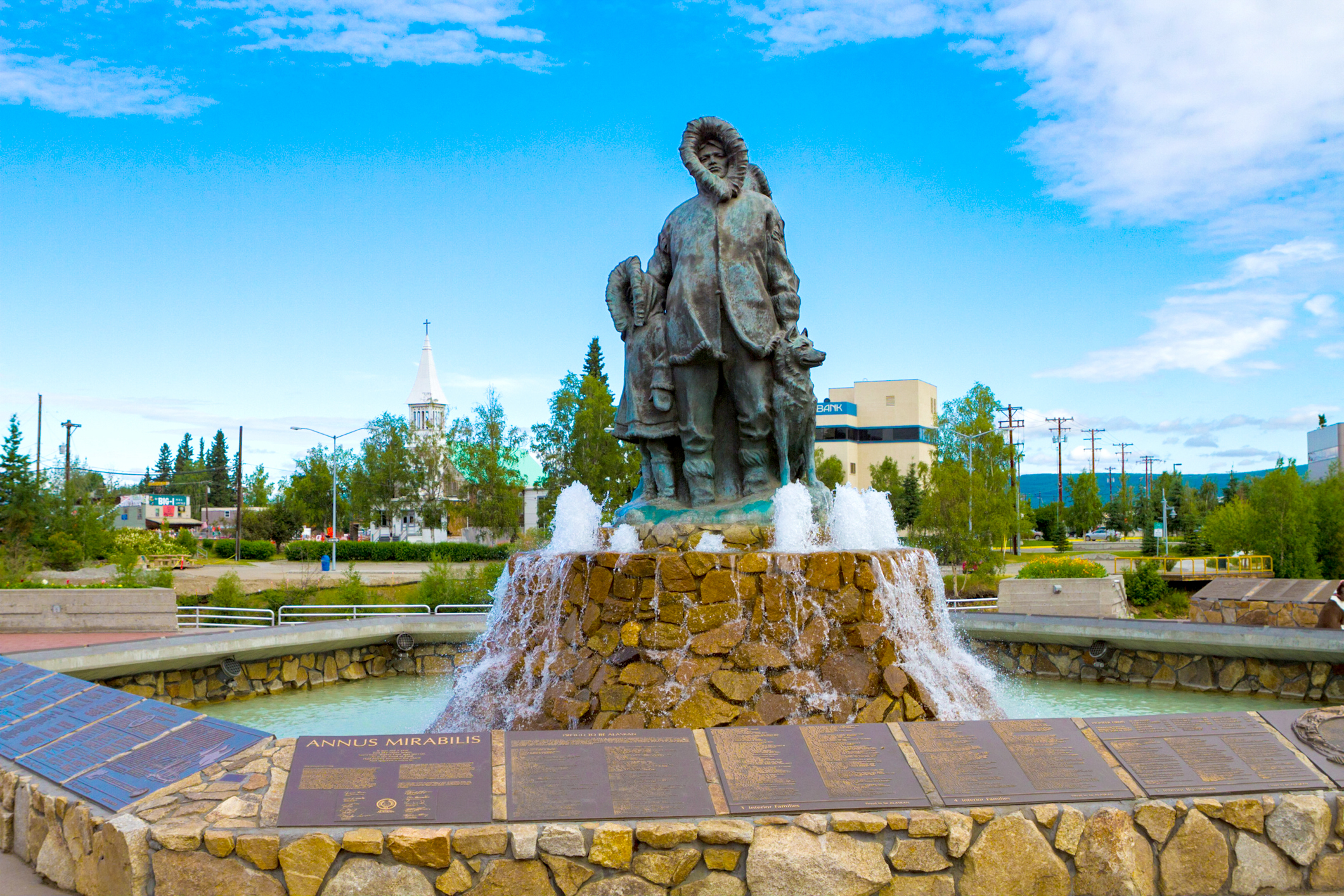 5 Things To Do in Fairbanks, Alaska 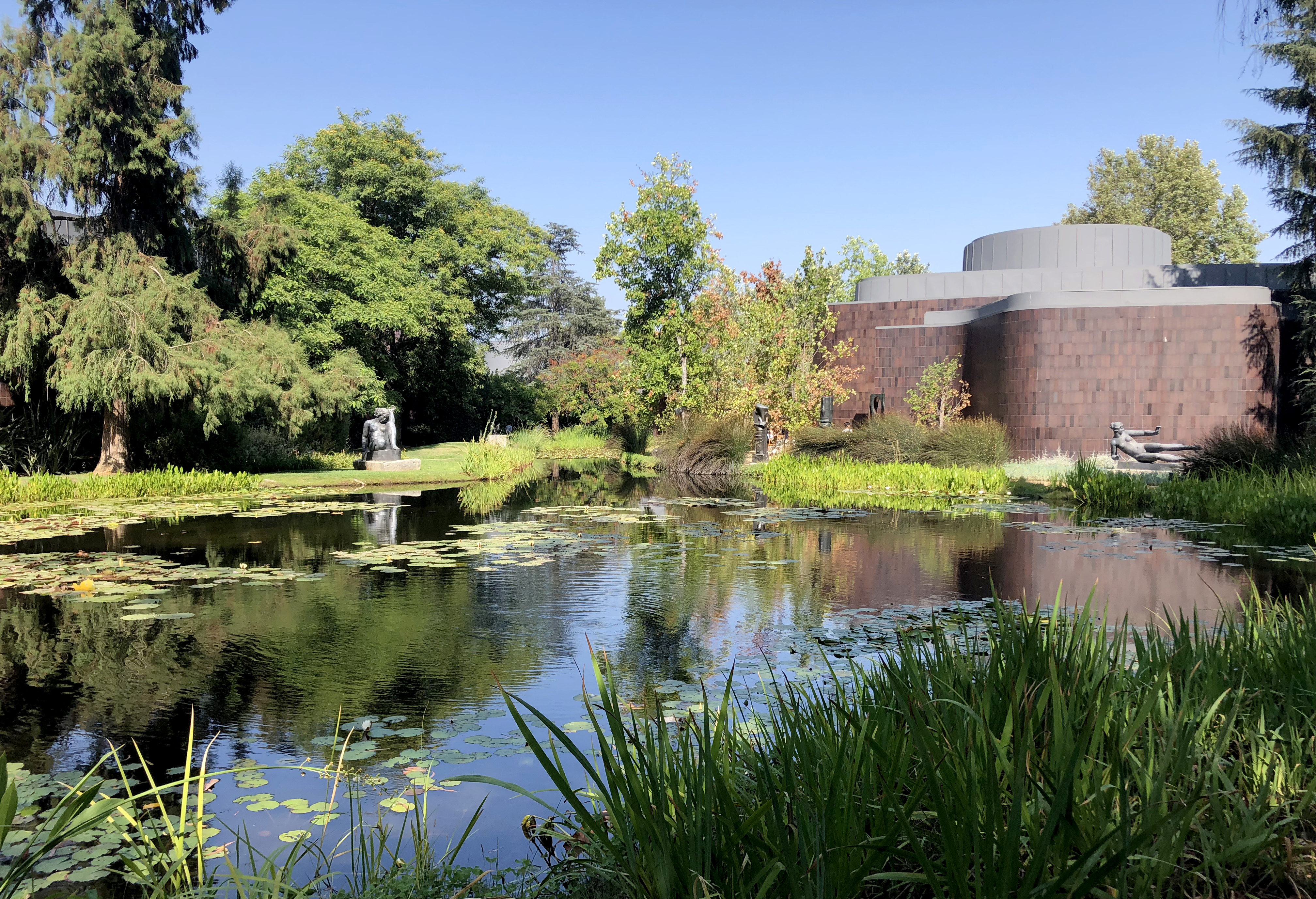 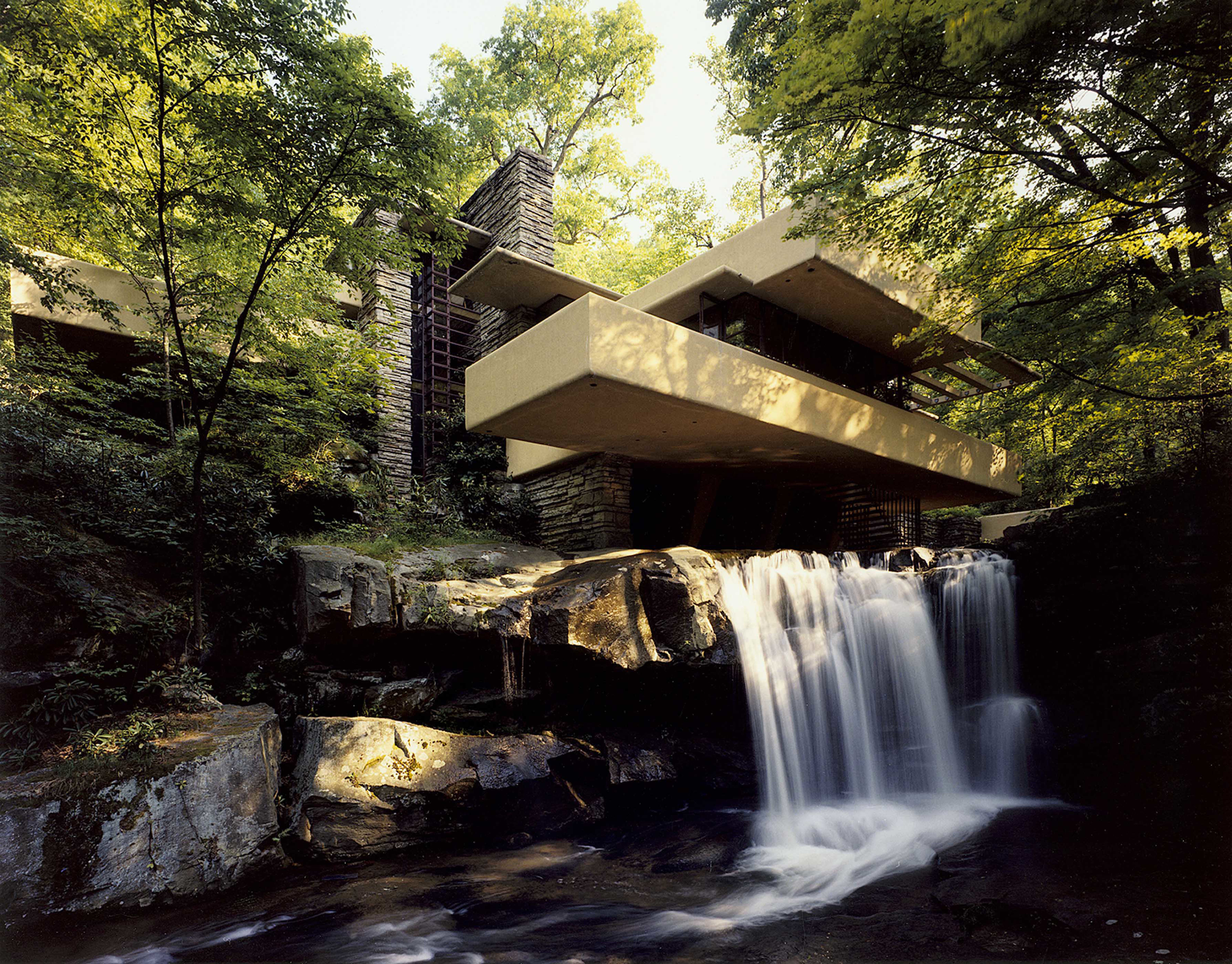