Confessions Of... A Pedicurist 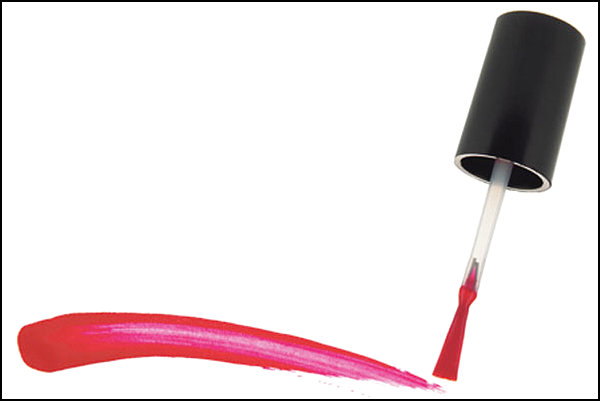 I'm one with the stink

I've been getting close to feet since I was a teenager in Brazil. (Brazilians are obsessed.) So I'm used to the smelly thing. Women often apologize. Honestly, I notice the scent for only a sec, because the first thing I do is plunge your toes into water with peppermint oil. Don't sweat it.

A yellowish layer growing under your nail bed means you've got fungus. We can't do anything about it. (Go to a doctor!) After someone with fungus comes in, I throw out my tools. If you're worried about the opposite problem--catching a fungus from unhygienic implements--bring your own. Look for German and Japanese brands at beauty-supply stores.

My philosophy is that my customers are here to get a treat, so I'm not bothered if they're on their cell phones the whole time and don't even greet me. That said, I'm open when people tell me what they want. Health-conscious people tend to be a breeze, because they're always asking to skip the time-consuming cuticle cutting. There's supposedly less risk of attracting bacteria if the cuticles aren't cut.

You'll get more attentive service the earlier you come, even if your pedicurist is still waking up. A long day of painting nails is rough! At night, expect longer waits. And people who come in after walking around all day have stinkier feet! Not that I mind, of course...

We get models and celebrities all the time. They have the most terrible feet. They wear those pointy shoes; it's not pretty. I'm embarrassed to admit it, but my feet don't look all that great either. Truth is, I just don't have time for them anymore.