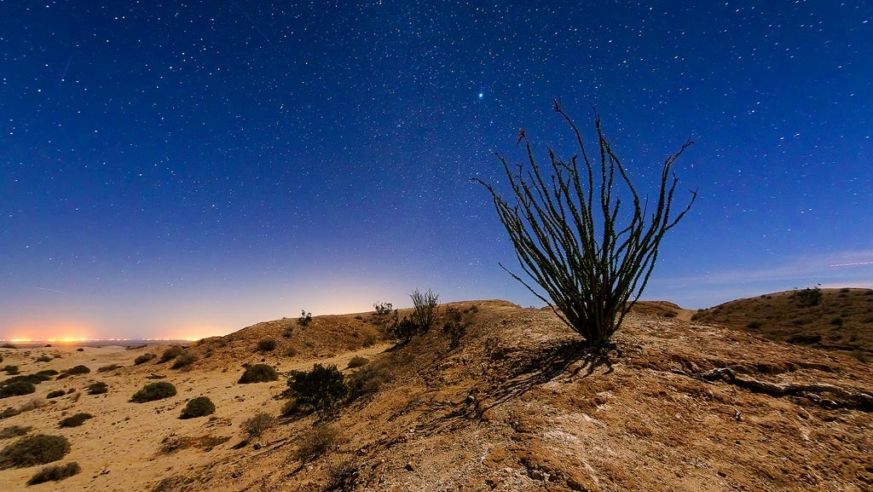 With jaw-dropping natural beauty, reasonable entry fees, and convenient locations, these state parks belong on your must-see US parks list.

There’s no denying the allure of this country’s majestic national parks. But there's plenty of natural beauty to go around, and many state parks offer outdoor experiences that shouldn't be overlooked. State parks tend to have lower entrance fees and more manageable crowds than the marquee-name national parks, plus there’s the added bonus of not being affected by pesky government shutdowns. Here are 10 fabulous state parks to get you started. 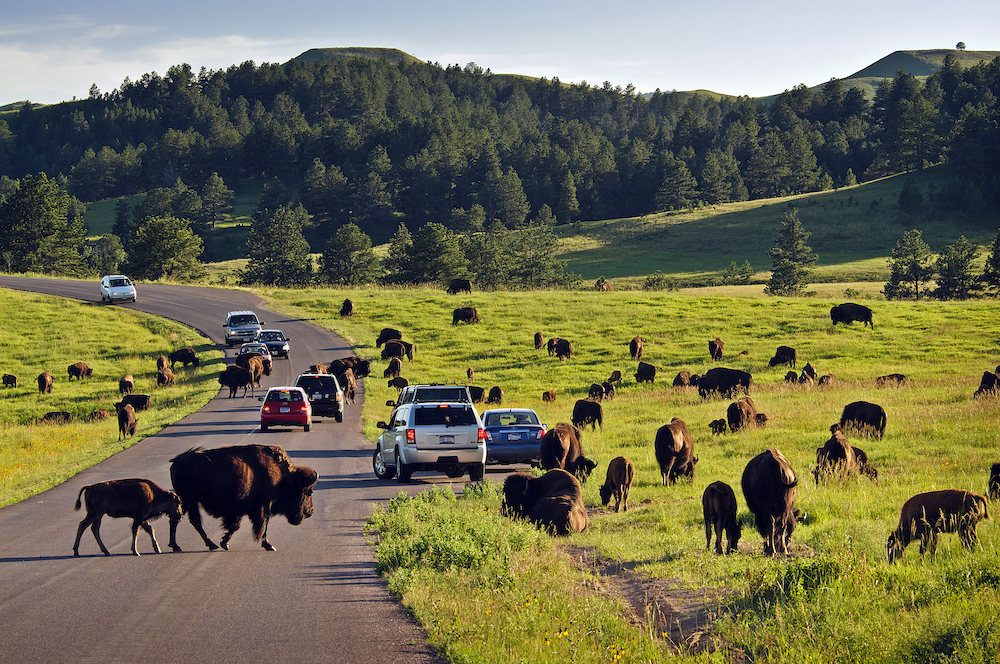 A free-roaming herd of 1,500 bison is the main attraction at this park in the scenic Black Hills, but there’s plenty more wildlife to be spotted along its 18-mile loop road, including pronghorns, bighorn sheep, and even feral burros. Needles Highway, a popular 14-mile scenic drive through the park, is dotted with needle-shaped rock formations, two tunnels, and sweeping views of evergreen forests and lush meadows.
Weekly park license, $20 per vehicle, $10 per motorcycle; gfp.sd.gov/parks/detail/custer-state-park

Home to a 21-foot stalactite that ranks as the third-longest in the world, this multi-room cave located 45 miles southwest of Tucson has only been open to the public since 1999. Kartchner Caverns is a living cave, meaning that its formations are still growing, and the park offers two guided tours that explore several different areas. The park is also a designated International Dark Sky Park, so it’s great for stargazing.
Tours, from $23 for adults and $13 for youth ages 7-13 (reservations recommended); azstateparks.com/kartchner 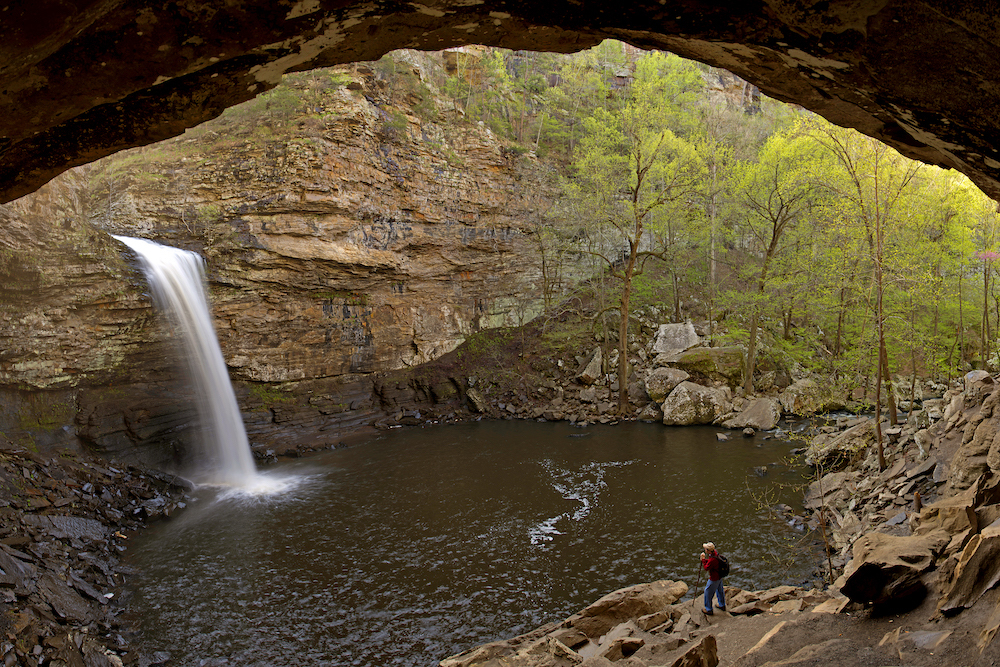 A remote and rugged landscape located in southeast California’s Colorado desert, Anza-Borrego State Park has 600,000 acres of varied terrain including badlands and slot canyons. The popular Borrego Palm Canyon trail takes hikers on a rocky stroll to an almost surreal oasis filled with California palms. When you’re visiting, save time to check out the collection of more than 130 giant metal creatures built by sculptor Ricardo Breceda in the nearby town of Borrego Springs. Day fee, $10 per vehicle; parks.ca.gov/ansaborrego

It’s not the Grand Canyon, but it was a suitable stand-in for filming the final scene of the classic film Thelma & Louise. In other words, the views from Dead Horse State Park are fantastic. Just 25 miles from Moab, this park sits 2,000 feet above a gooseneck in the Colorado River and looks out over Canyonlands National Park. Visitors can pick their favorite view from one of eight different lookout points along the seven-mile rim trail.
Entry fee, $20 per vehicle, $10 per motorcycle; stateparks.utah.gov/parks/dead-horse

With steep, plant-covered cliffs, small caves, and misty waterfalls, this state park in New York’s Finger Lakes region feels a little like stepping into a fairy tale. Visit in spring, summer, or fall, when you can hike the Gorge Trail, a two-mile journey that descends 400 feet, past 19 waterfalls into an idyllic narrow valley. Visitors can also enjoy the beauty from above on one of the dog-friendly rim trails. Season runs mid-may to early November.
Day fee, $8 per vehicle; parks.ny.gov/parks/142

Eight great state parks dot the 150-mile stretch of Highway 61 along the north shore of Lake Superior in Minnesota, but Tettegouche stands out for its scenic hiking opportunities through forests, past waterfalls, and along the shoreline. The easy Shovel Point trail takes hikers along jagged, lakeside cliffs to a dramatic lookout over Lake Superior. There are also three loop trails featuring waterfalls.
One-day park permit fee, $7; dnr.state.mn.us/state_parks/park.html

Drive just 50 miles northeast of the bustling Las Vegas strip, and you’ll find a peaceful valley filled with dramatic red-sandstone formations that take on the appearance of flames on sunny days. The popular Atlatl Rock trail features a giant boulder balanced on a sandstone outcrop 50 feet above the ground. Climb its metal staircase to see the prominent ancient petroglyphs.
Entrance fee, $10 per vehicle; parks.nv.gov/parks/valley-of-fire 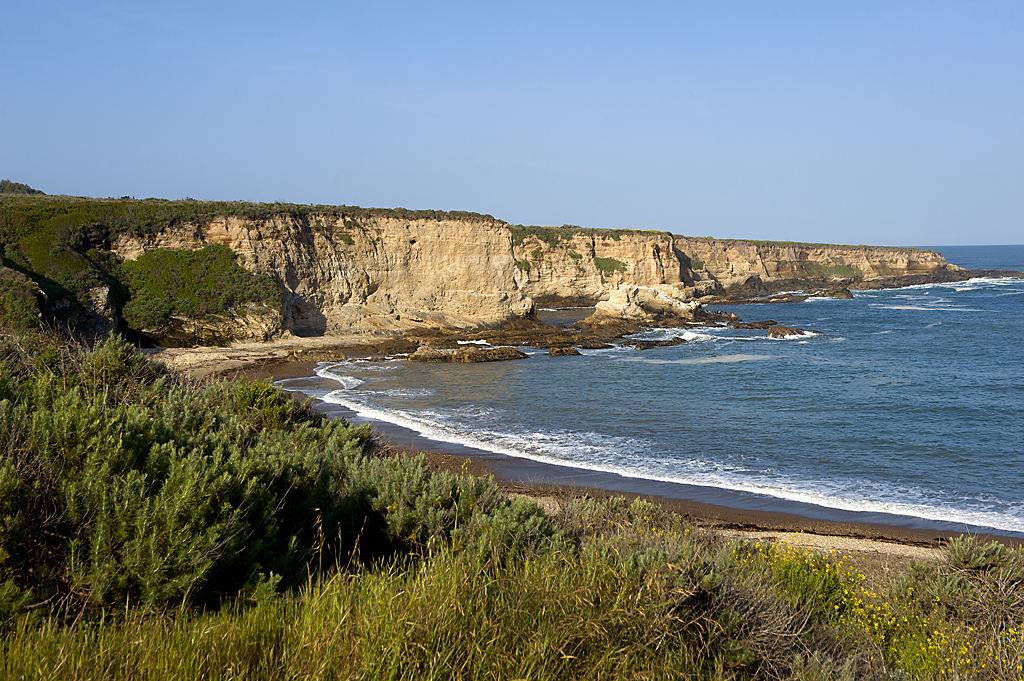 Spanish for “mountain of gold,” Montana de Oro gets its name from the golden wildflowers that cover the area each spring, but you can find colorful views year-round on the seven miles of rocky, undeveloped coastline that comprise the western edge of this state park in California’s central coast region. The 4.6-mile Bluff Trail is a great way to see a large swath of the beaches, tide pools, and natural bridges in the park, or you can hike the Hazard and Valencia Peak trails for summit views. Pebbly Spooner’s Cove Beach serves as the park’s central hub.
Entry fee, $20 per vehicle; parks.ca.gov

With no electricity, running water, or paved roads within its boundaries, this 200,000-acre park in North Central Maine offers mountain, lake, and forest adventures for those who like their wilderness truly wild. The park’s 5,200-foot Mt. Katahdin is the northern terminus of the Appalachian Trail, but there are more than 40 other peaks and ridges to explore, and five pond-side campgrounds that offer canoe rentals.
Entry fee, $15 per vehicle; baxterstatepark.org